In the 1980s, Marvel Productions created for television viewers what Hanna-Barbera had created the decade before: a cartoon kingdom. In households across America, Saturday mornings were filled with Marvel Productions’ animated programs, including the highly-admired "Spider-Man,” “Transformers,” "Incredible Hulk,” and “Muppet Babies,” among others.

Founded in 1981, Marvel Productions purchased the DePatie-Freleng Enterprises animation studio in Los Angeles. The company adapted a number of its animations from characters popularized in Marvel Comics, producing over ten years of regular and special television programming, plus full-length feature movies. In 1993, the company was renamed New World Animation, subsequently selling to Fox in 1996 and then to the Walt Disney Company in 2001.

Original production cels from Marvel’s animations are increasing in value, and some sericels are faring well on the markets, depending on the character and print edition. Marvel art signed by creator Stan Lee is also seeing increased popularity among bidders. 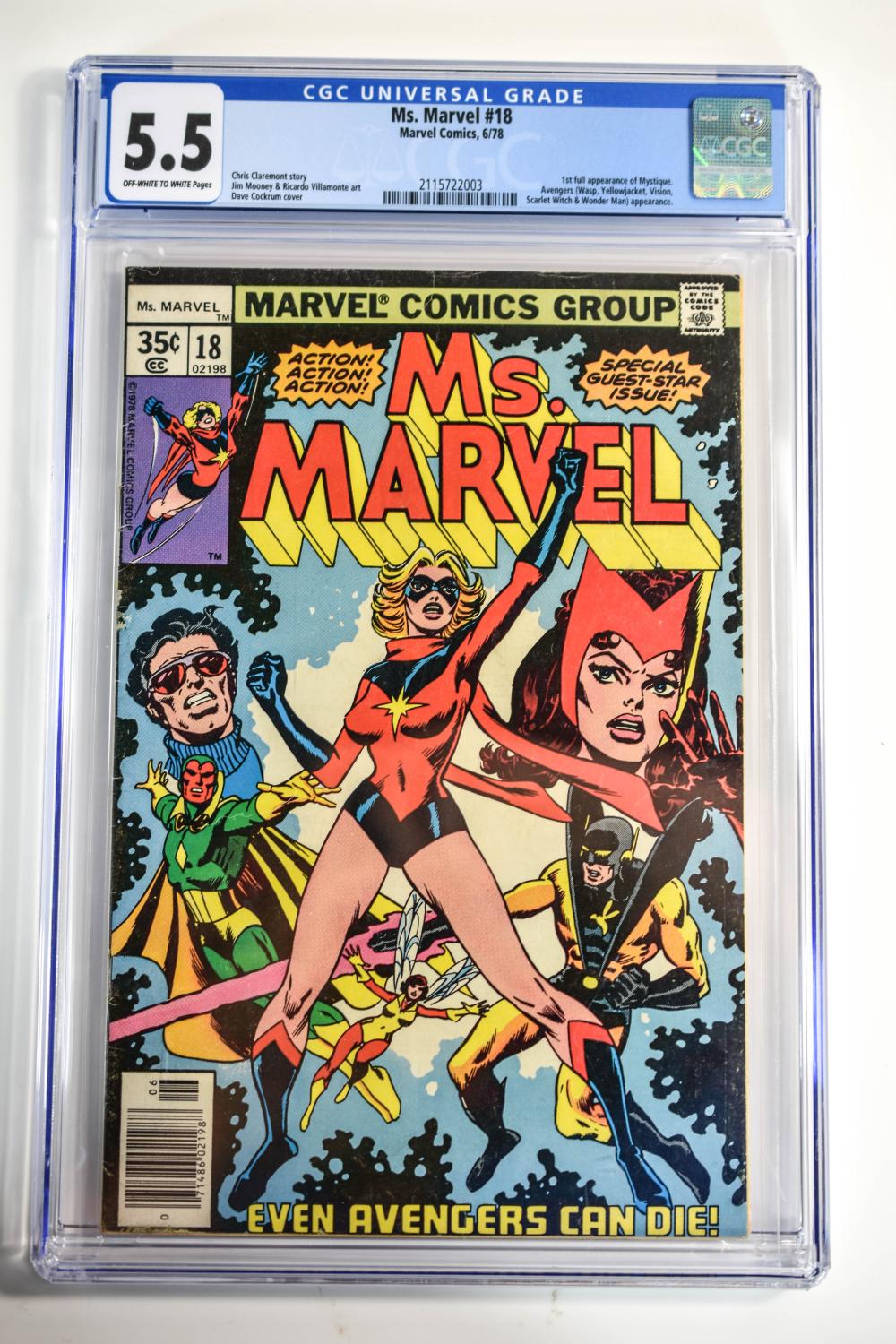 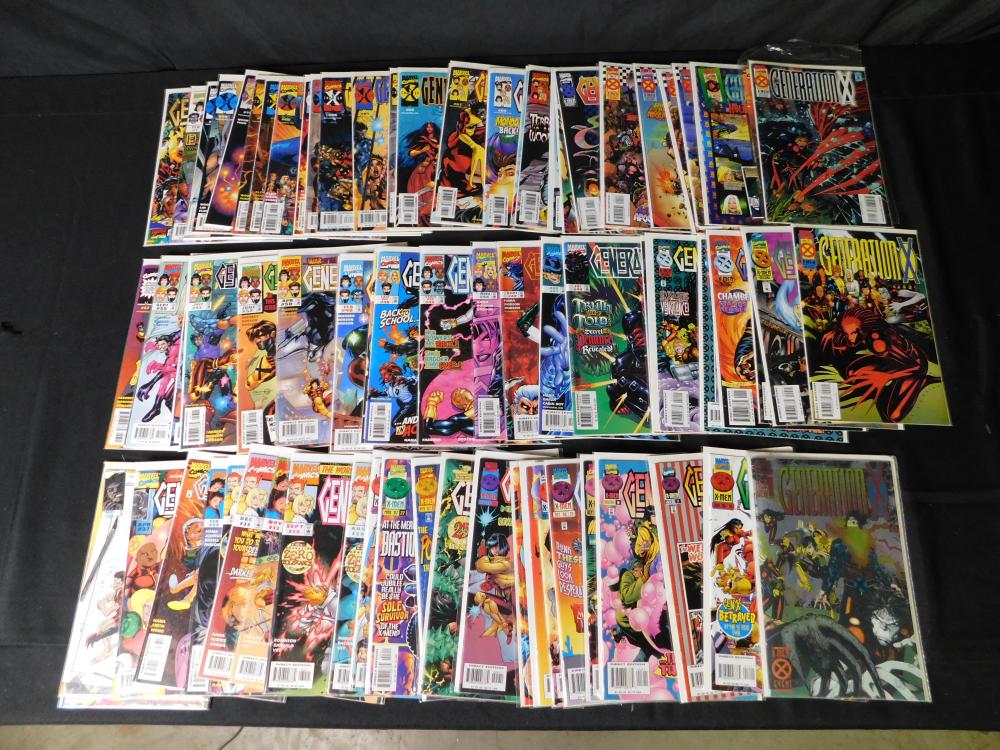