Numismatics is known primarily as the study and collecting of coins, but it also includes several subsets including medals and medallions. Medals have a very long and storied history dating back to at least the Roman Empire, where medals were die cast to commemorate noteworthy political and military events. In the Middle Ages, the awarding of medals shifted to become a means of awarding to develop favor and support. The Renaissance saw medals return to a military emphasis. At this time, medals also became a fashion statement with the minting of costume medals.

As with many branches of coin collecting, medals are steeped in history. Some military service medals, such as those from World War I, feature the name of the awardee, his service number, rank, and regiment. This information can then be researched, offering an exciting window into the past.

Not all medals are military memorabilia, of course. Perhaps the most famous medal of all is the Olympic medal, which is awarded to placing competitors at the Olympic Games. Some medals have been issued for diplomatic purposes, such as the Native American peace medals. These peace medals were originally constructed of two separate silver sides and then held together with a ring of metal that enclosed the edge. 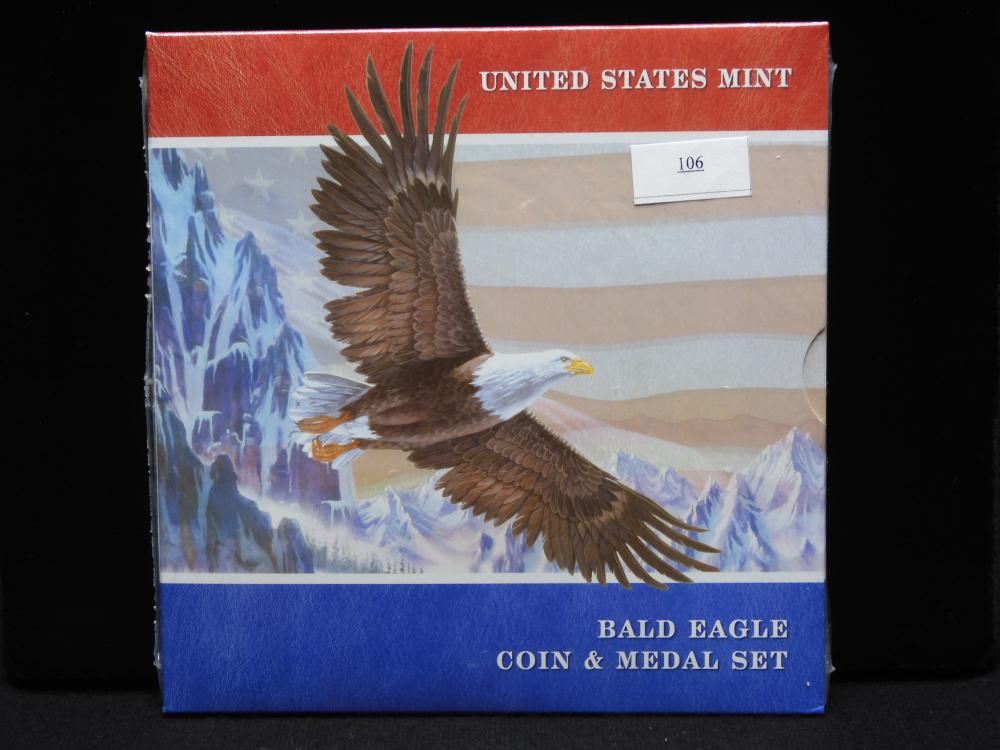 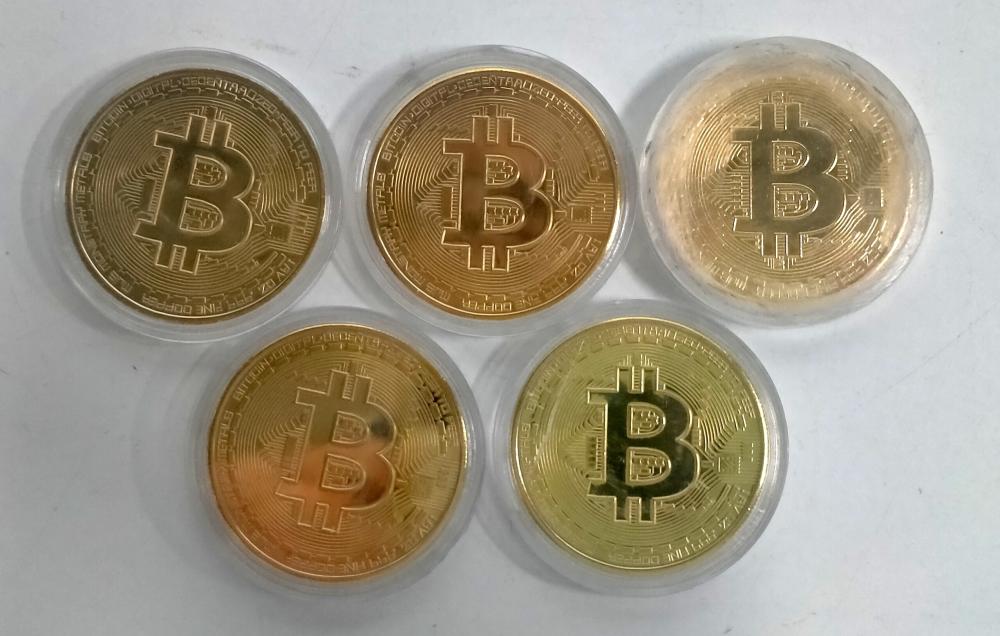 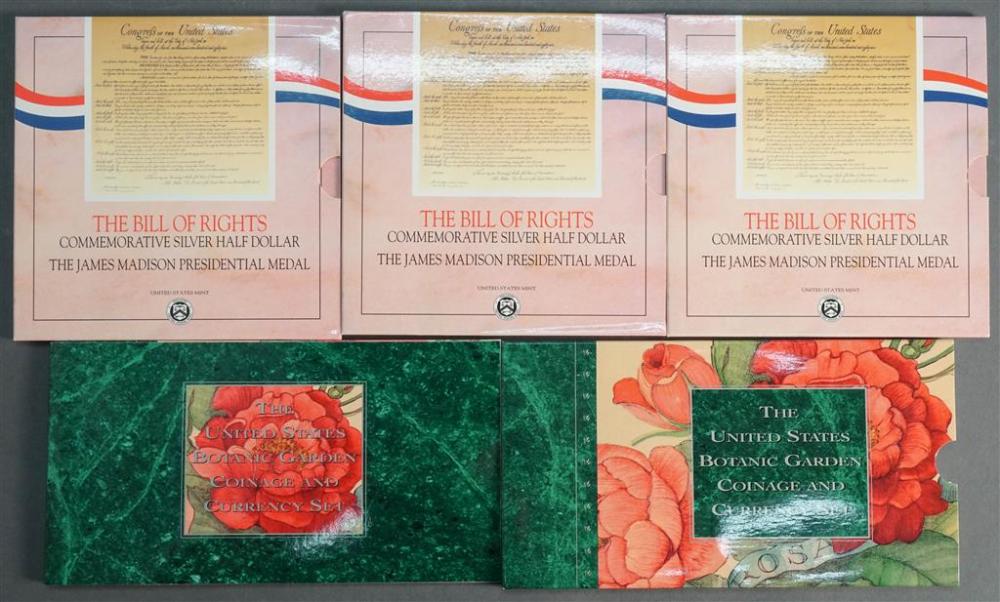 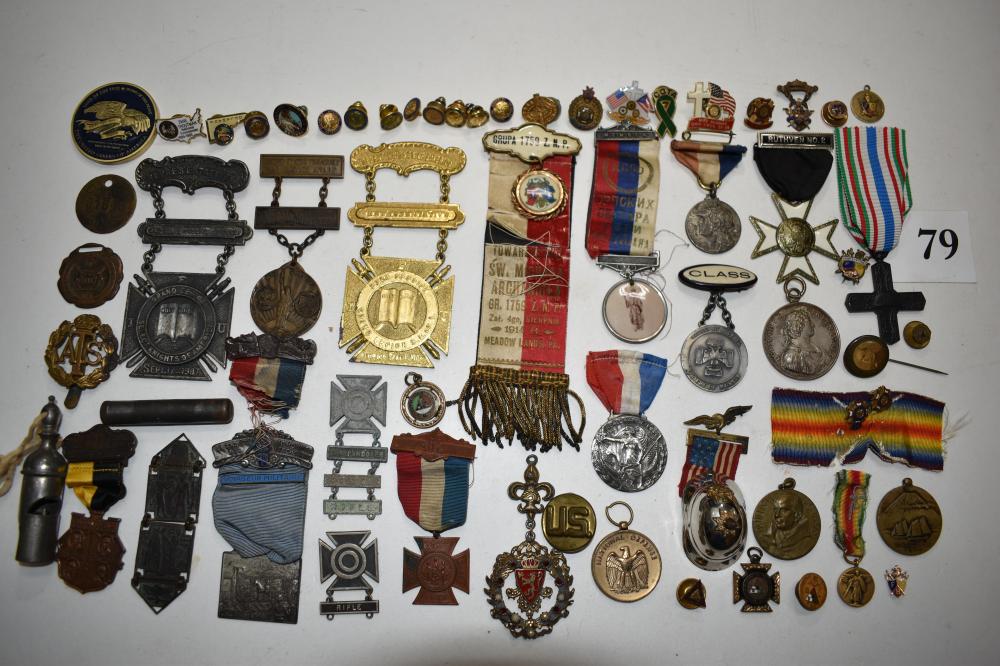 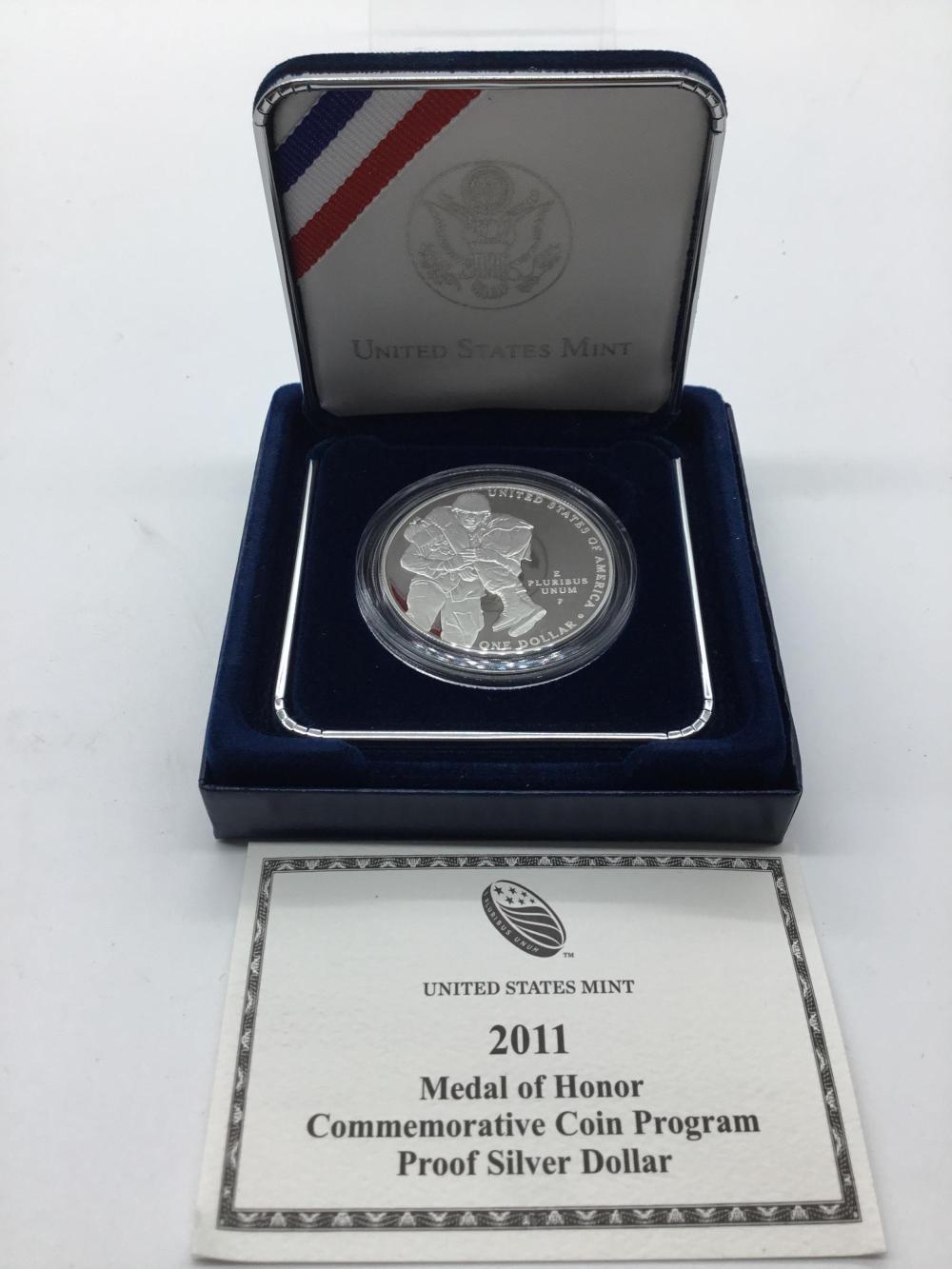 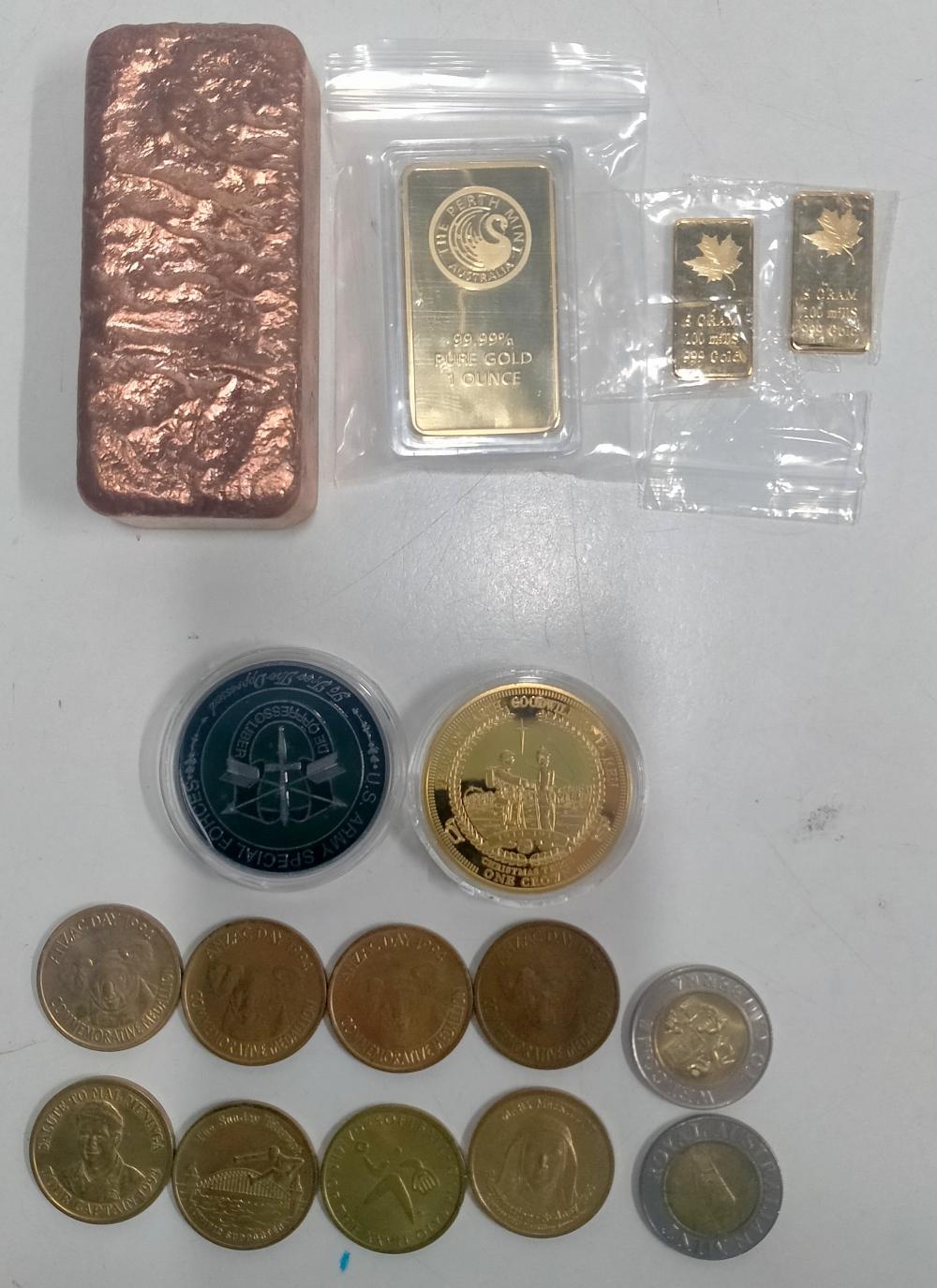 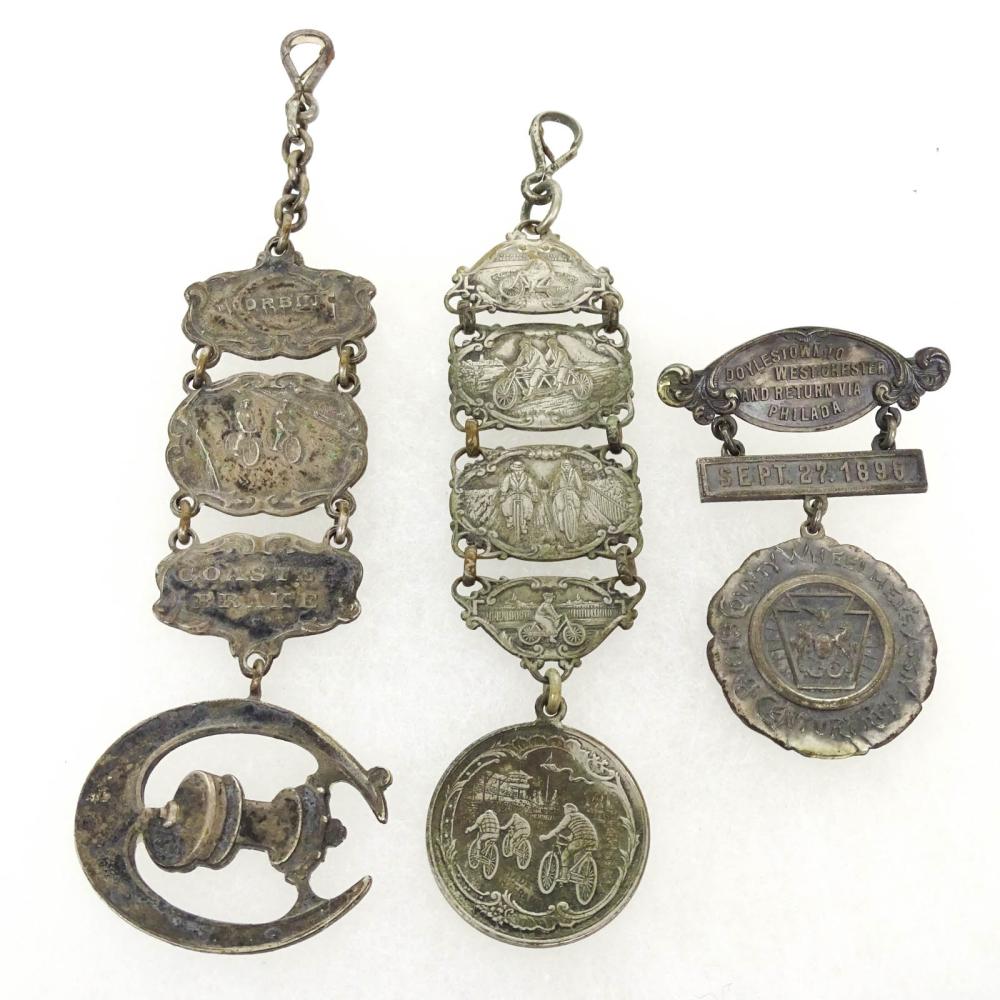 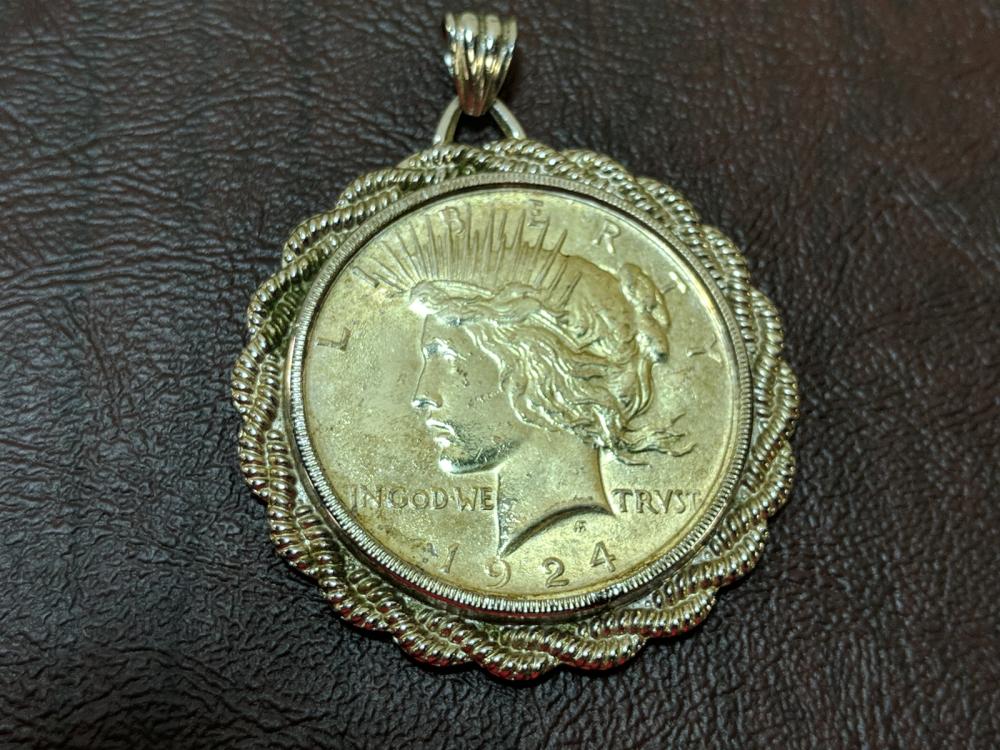 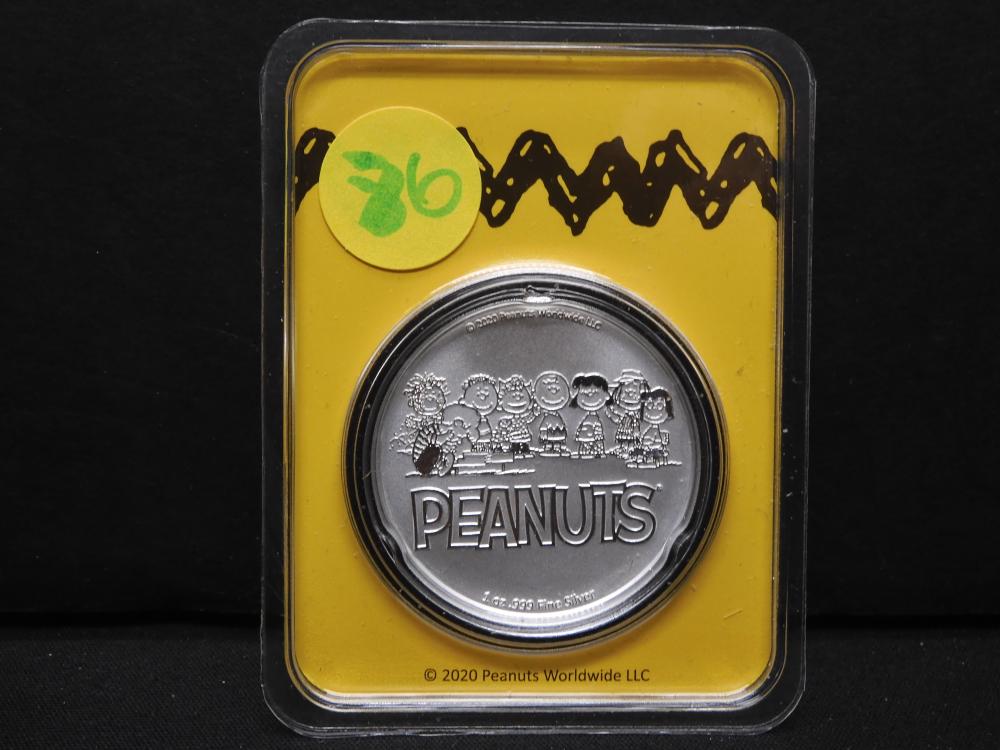 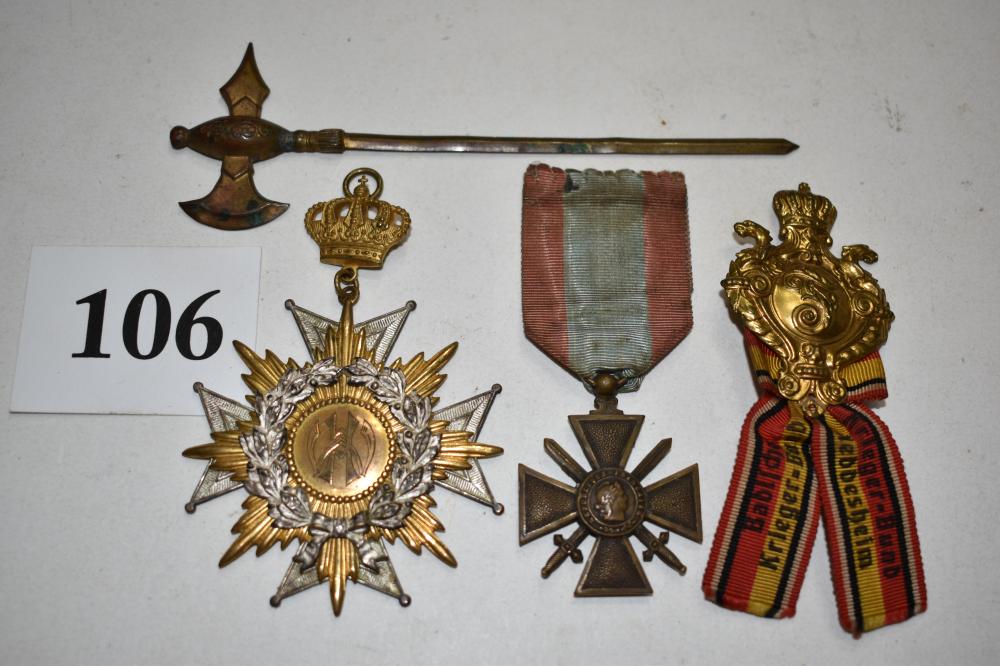 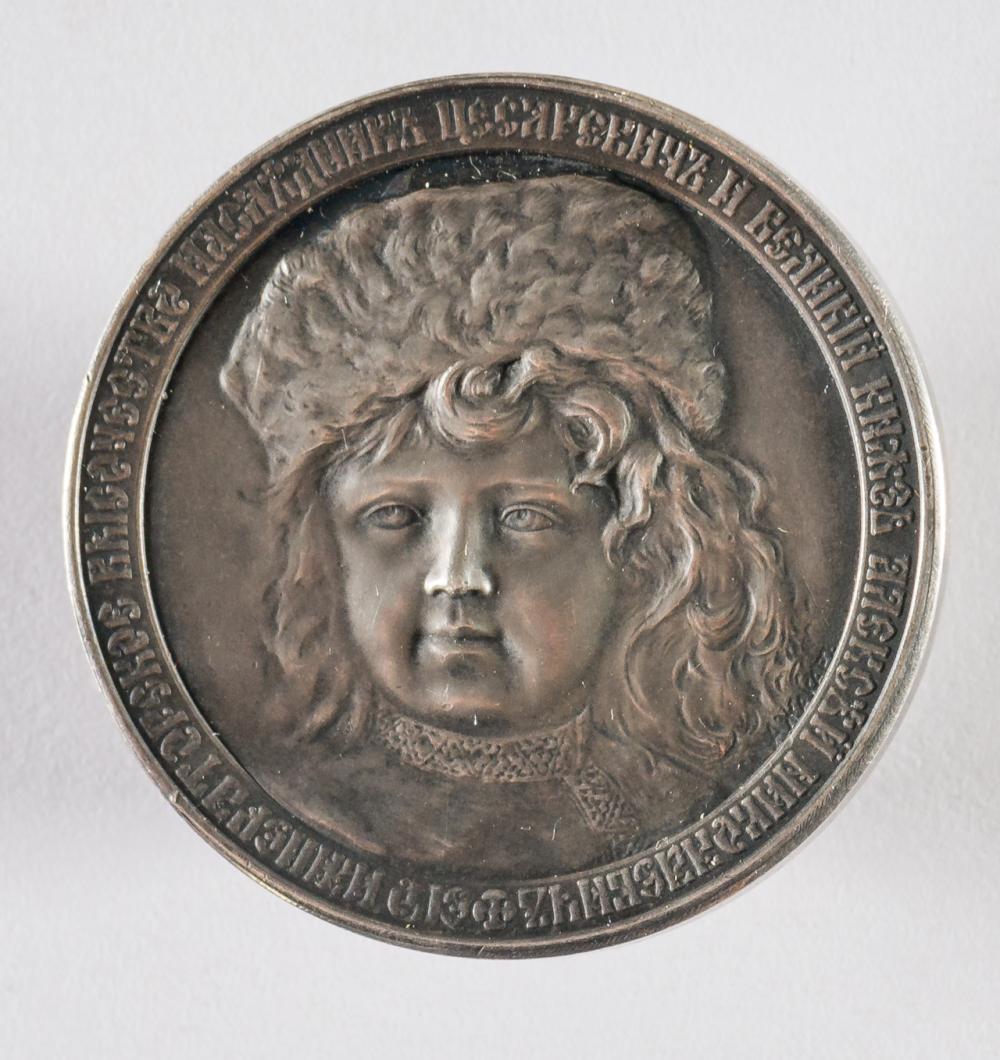 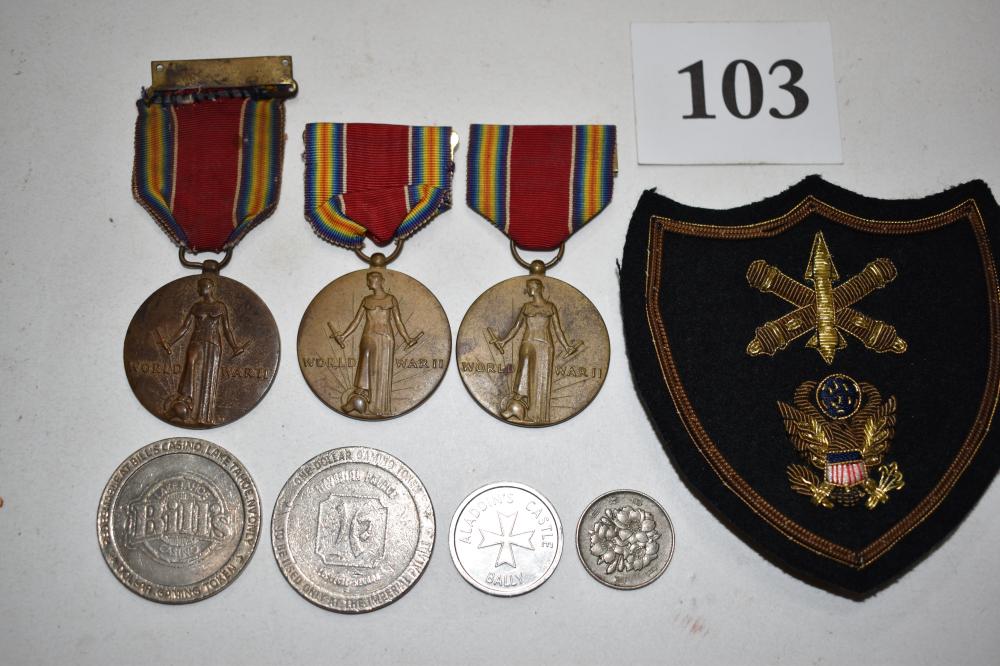 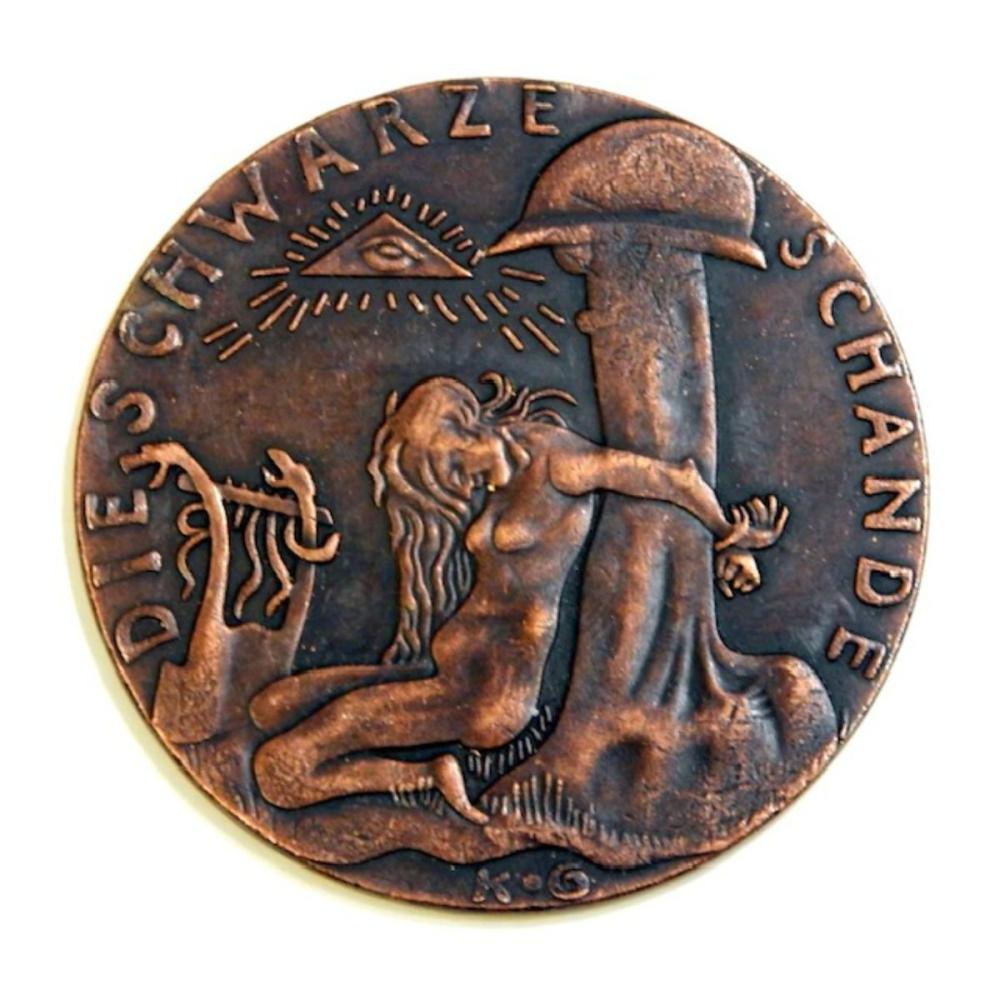 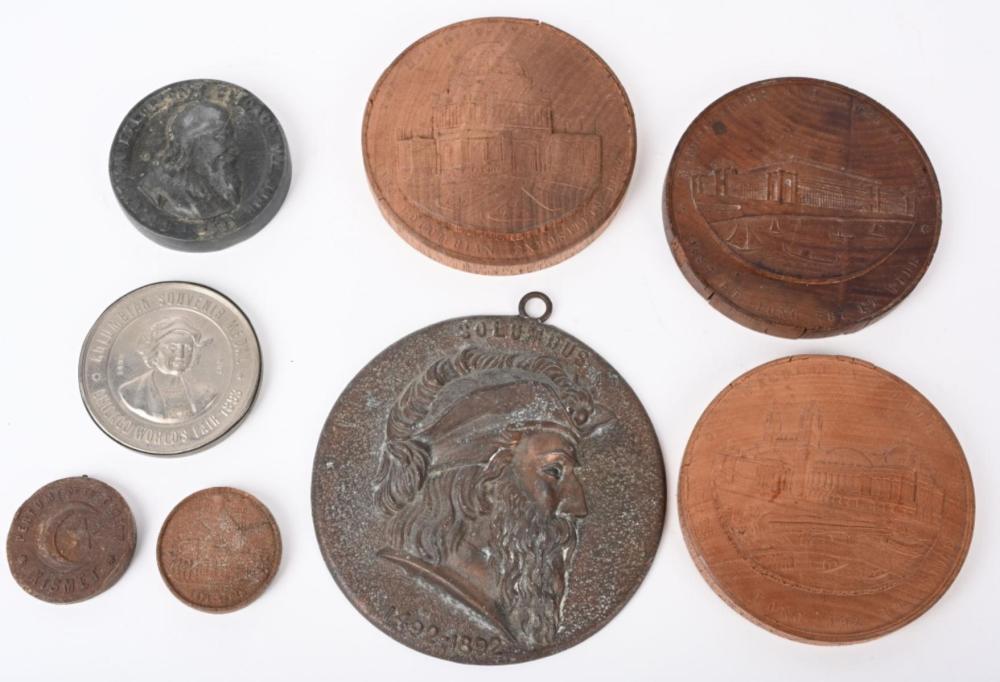 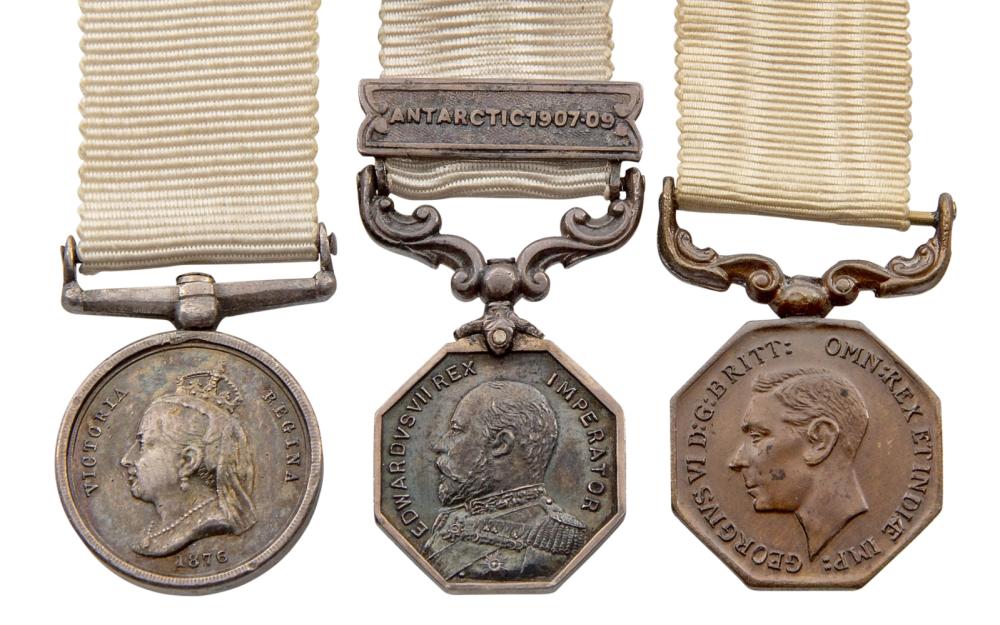 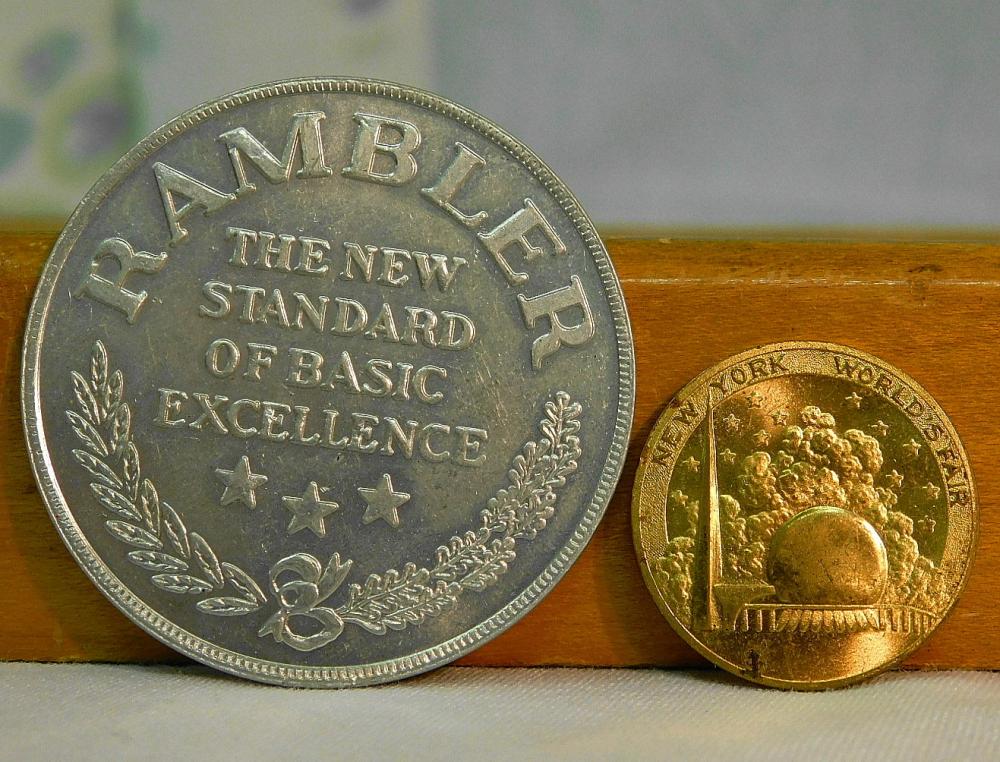 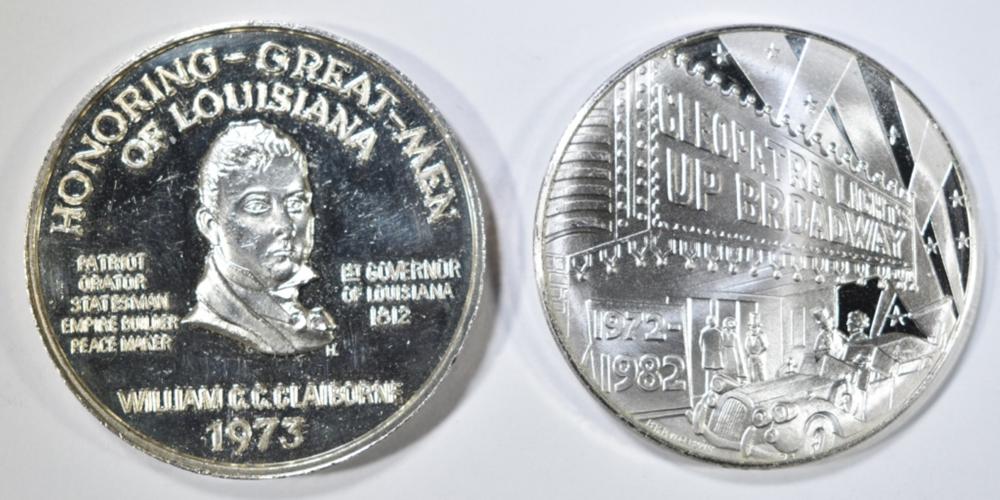 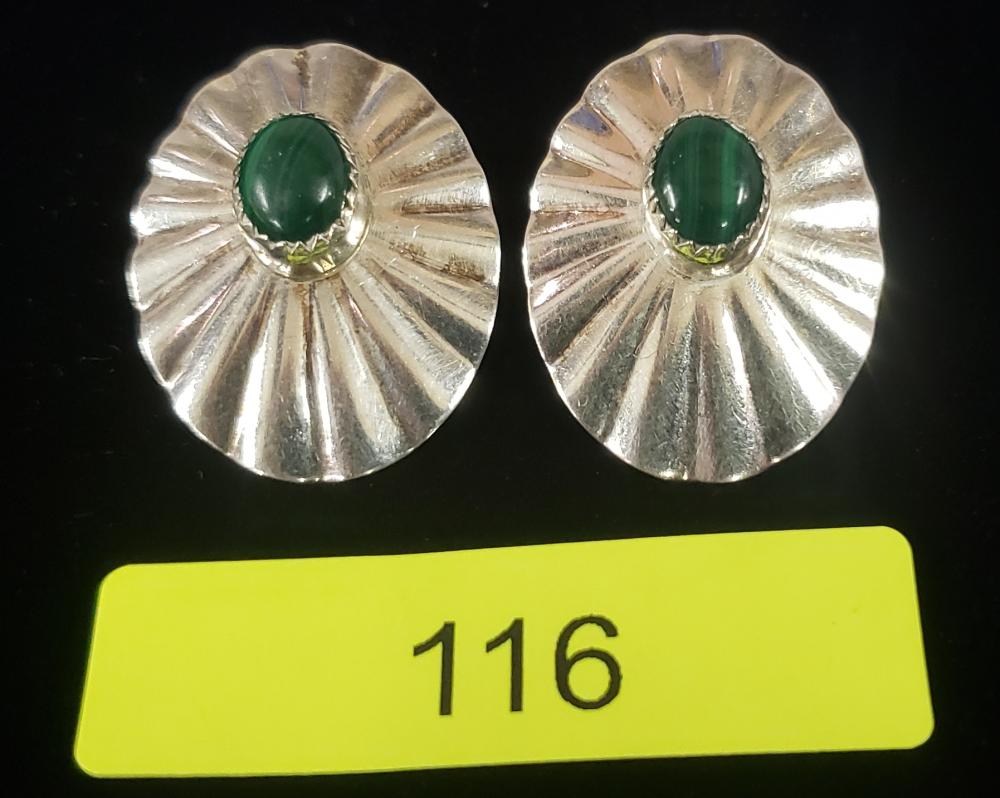 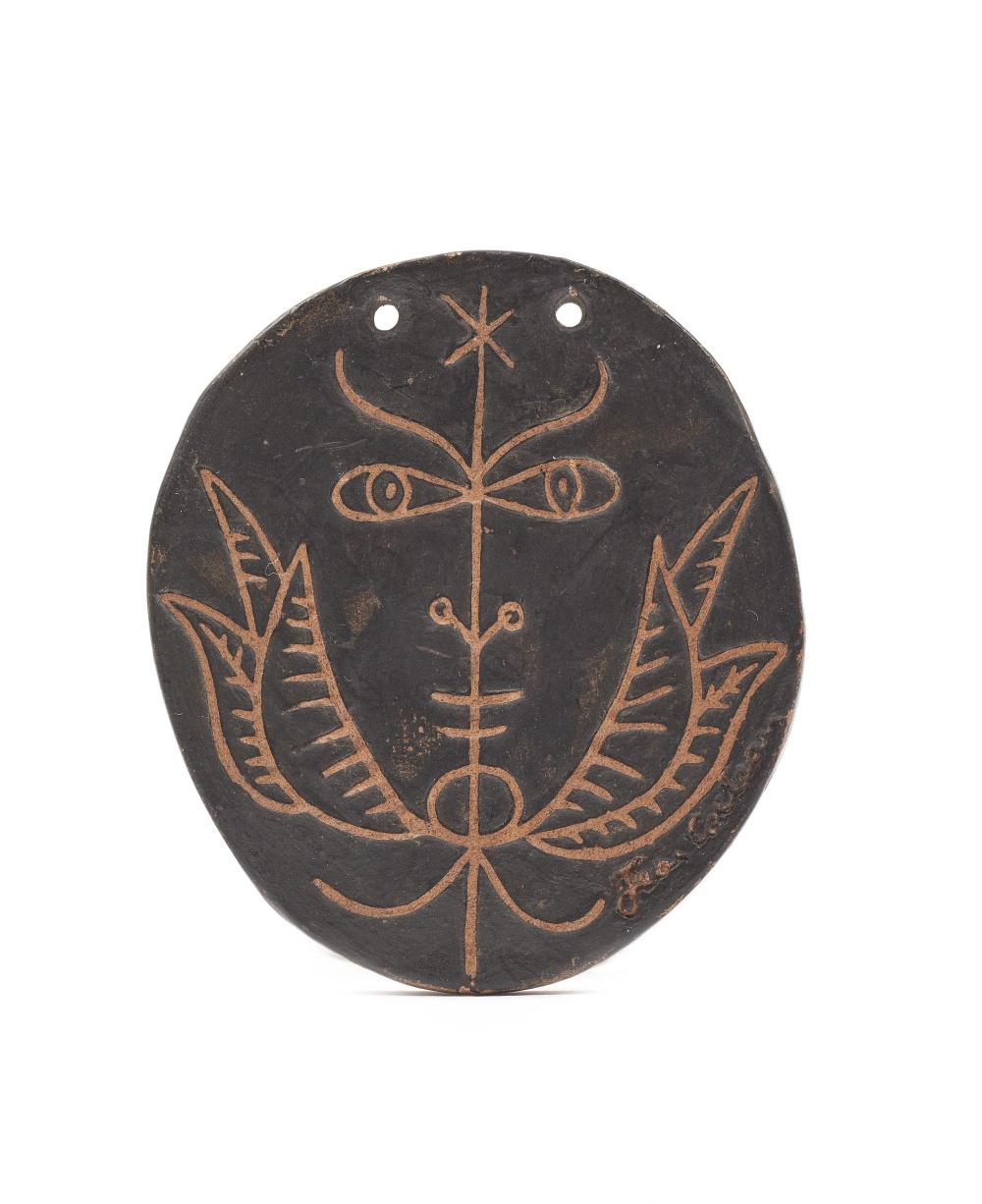 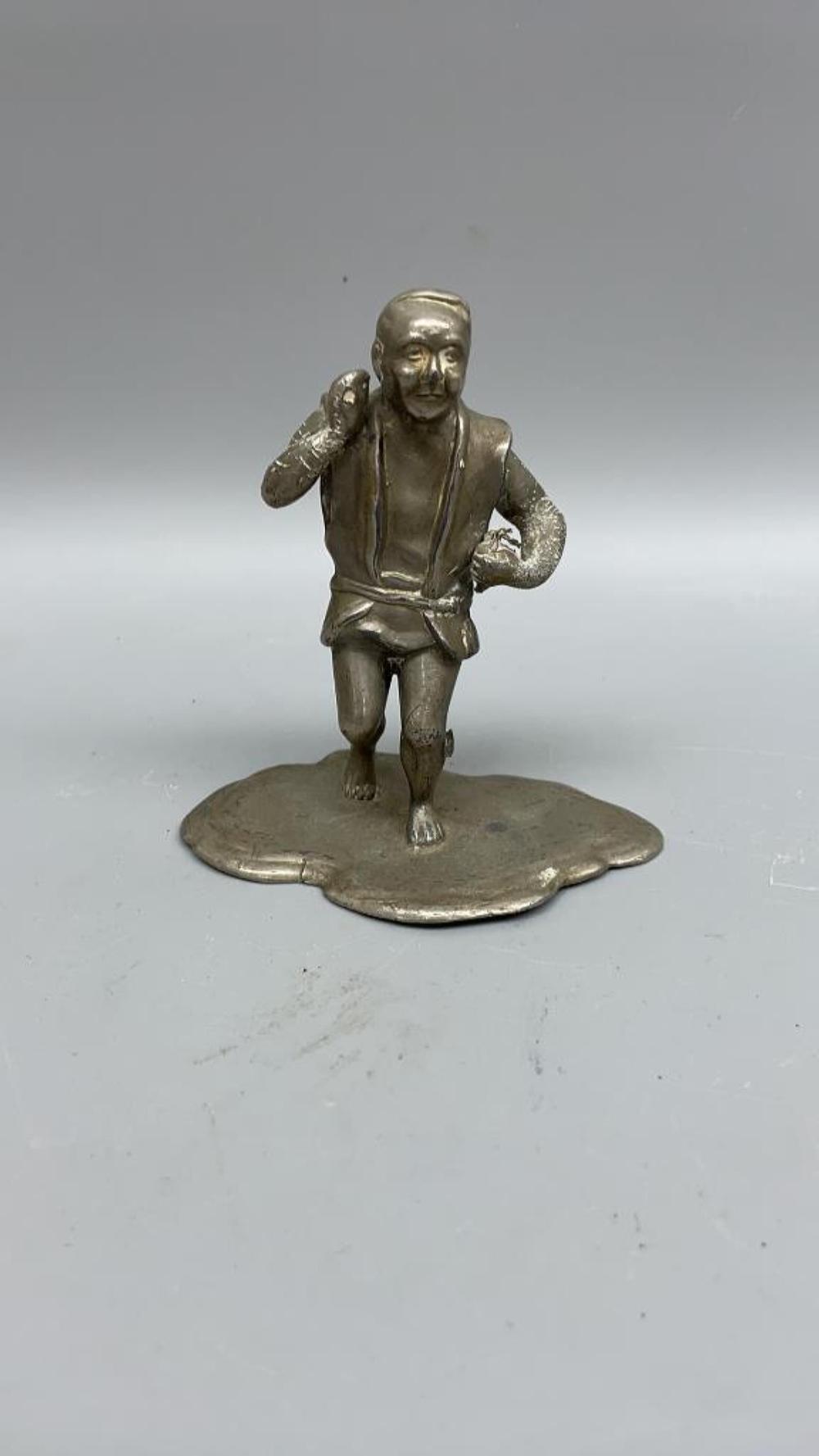 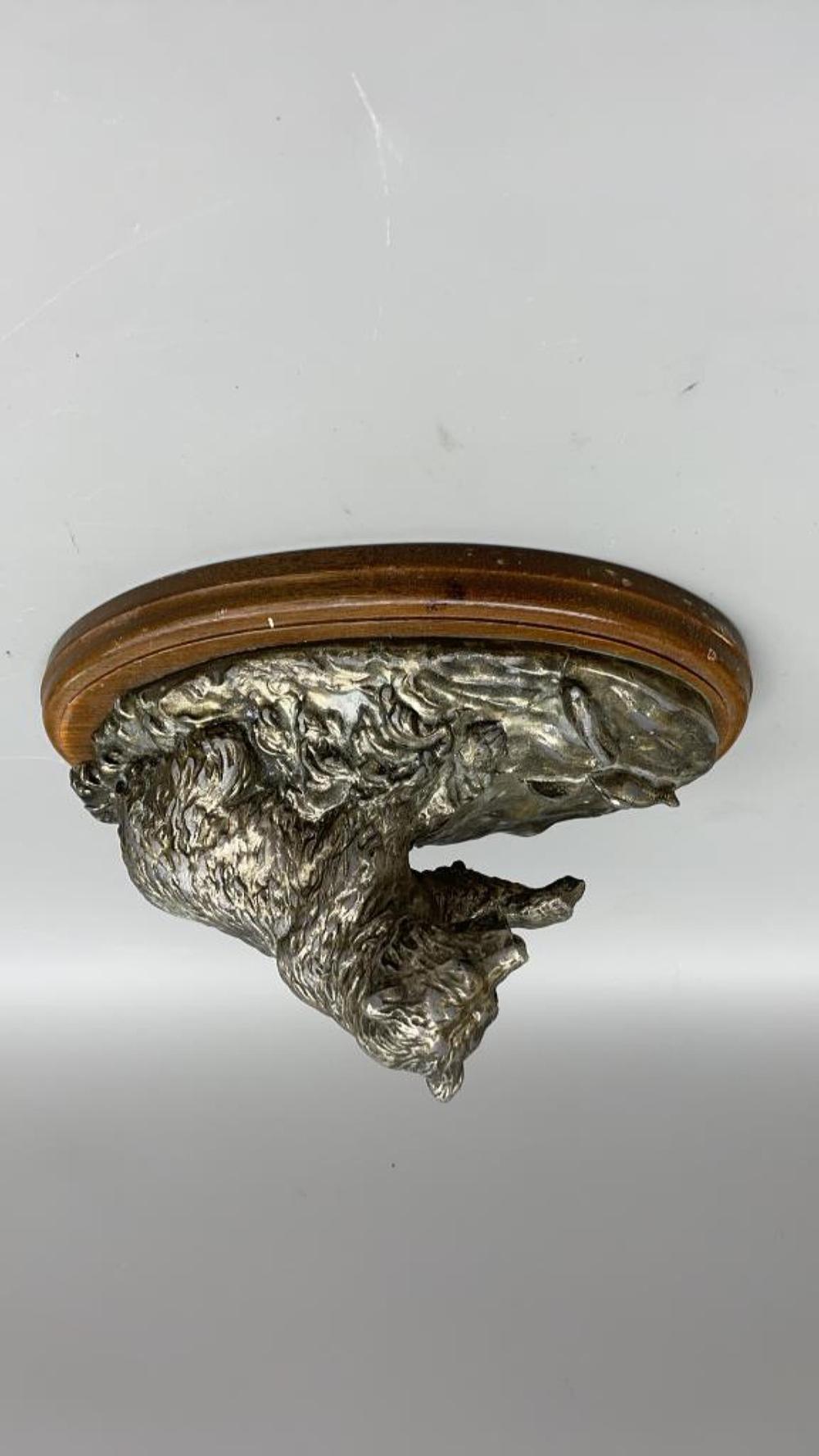 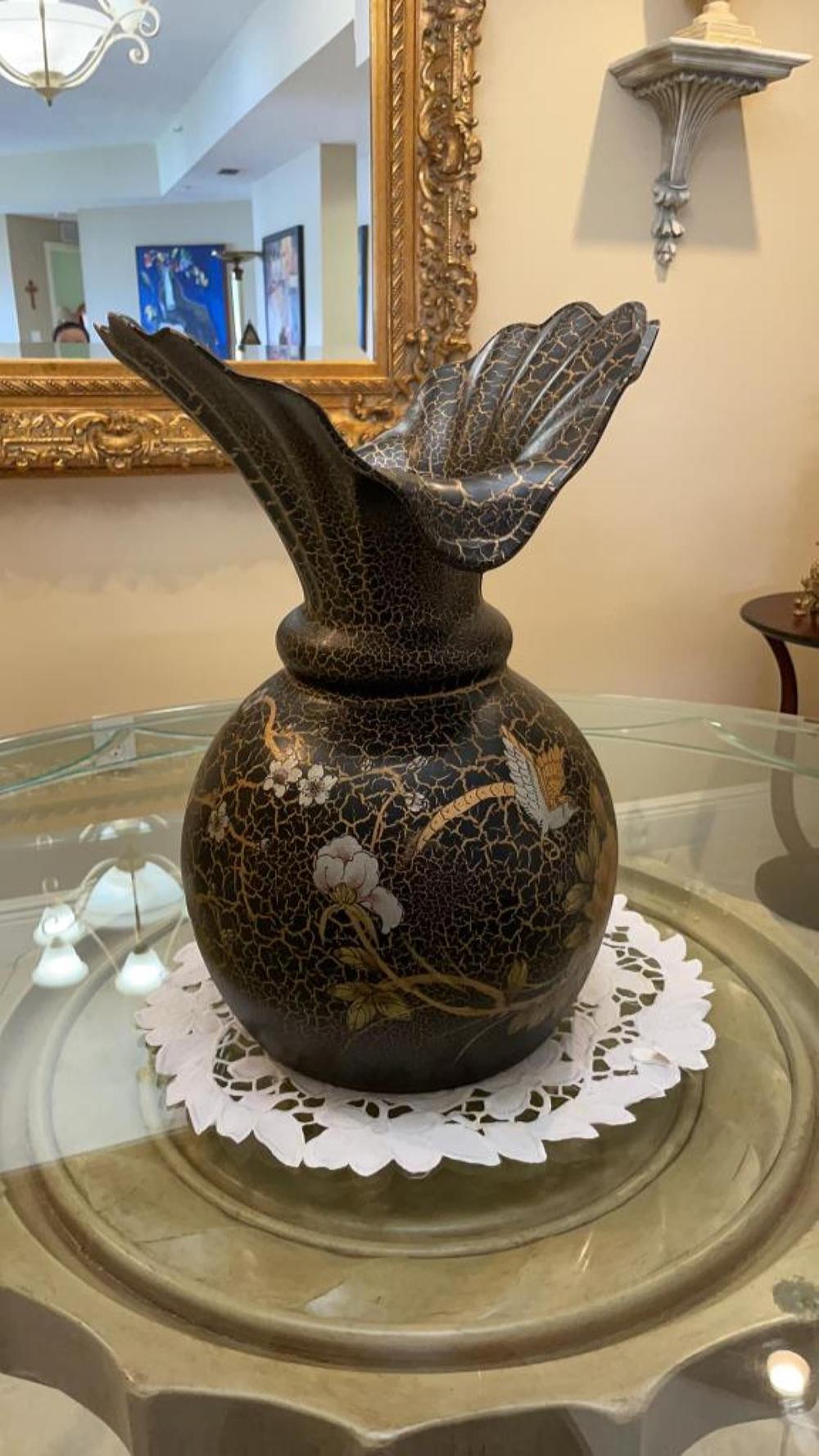 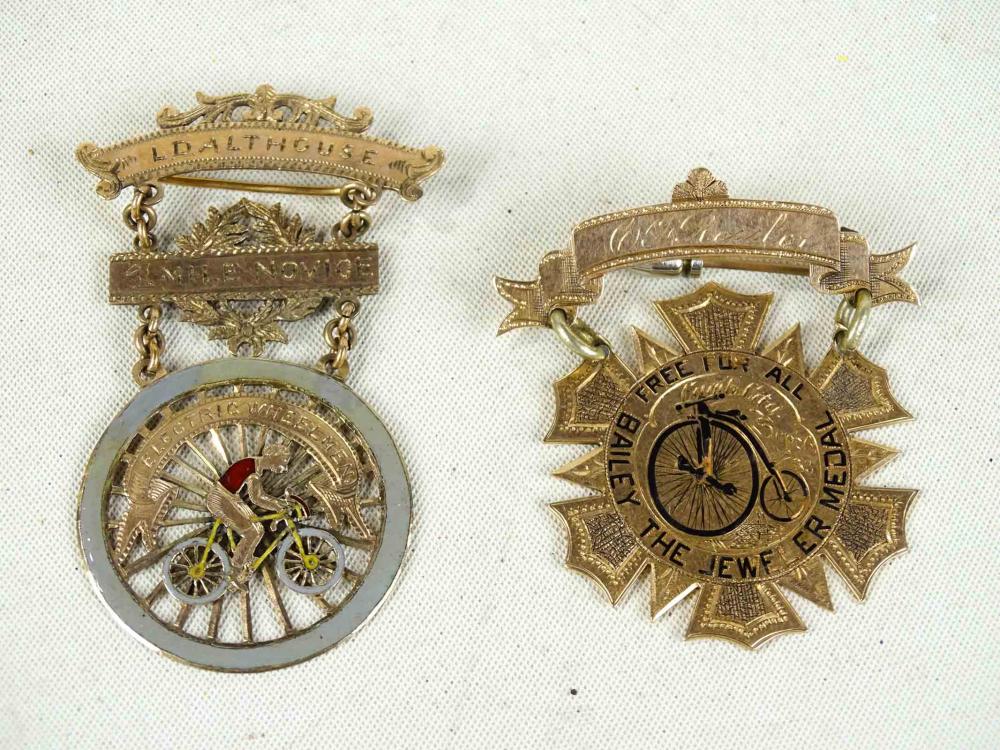 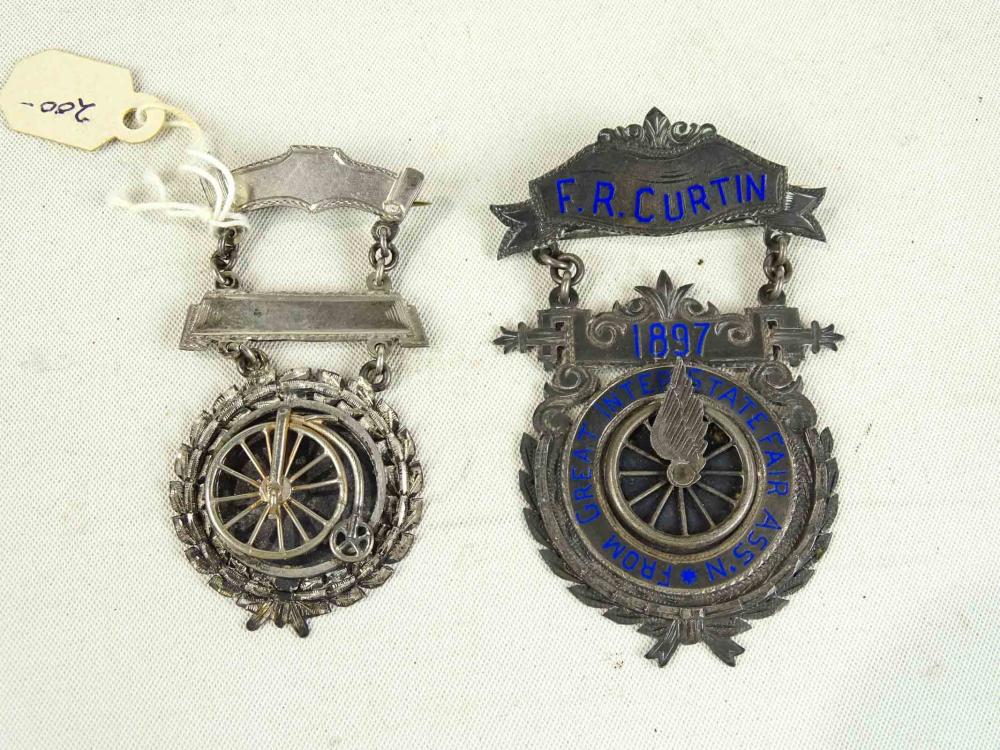