After the fall of Rome, most of Europe entered a period referred to as the Dark Ages, which resulted in the loss of much of the world's developments in technology and knowledge. Throughout the Dark Ages, coins consisted of a mixture of reused Roman coinage with support from Byzantine coins that made their way across the continent with traveling merchants. As the region recovered from the Dark Ages, coins began to be minted once again. While rudimentary compared to the standard of Rome and Byzantium, they were coins nonetheless.

The Anglo Saxons made small silver coins called sceattas, which are regarded as the predecessor to the modern penny due to their size, weight, and estimated value. Coins returned to featuring the head of the ruler on the obverse by the end of the 8th century. The names of the ruler and the issuer were also added to most coins. Coinage continued to evolve over the next several hundred years, gradually adding visual and textual details and refining the minting process.

High-quality coins were again produced by various kingdoms and independent cities in the 13th and 14th centuries. The free city of Aachen in modern day Germany was noted for producing especially noteworthy coins. Until 1491, Aachen's periodically minted groschen coins featured Charlemagne on the obverse, referencing Aachen's history as Charlemagne's imperial capital and seat of the Holy Roman Empire. Beginning in 1372, these groschens were dated in anno domini (A.D.). This trend spread through most other medieval coins, though complete adoption took another several hundred years. Spain was one of the last nations to date in A.D., holding out until the end of the 16th century. 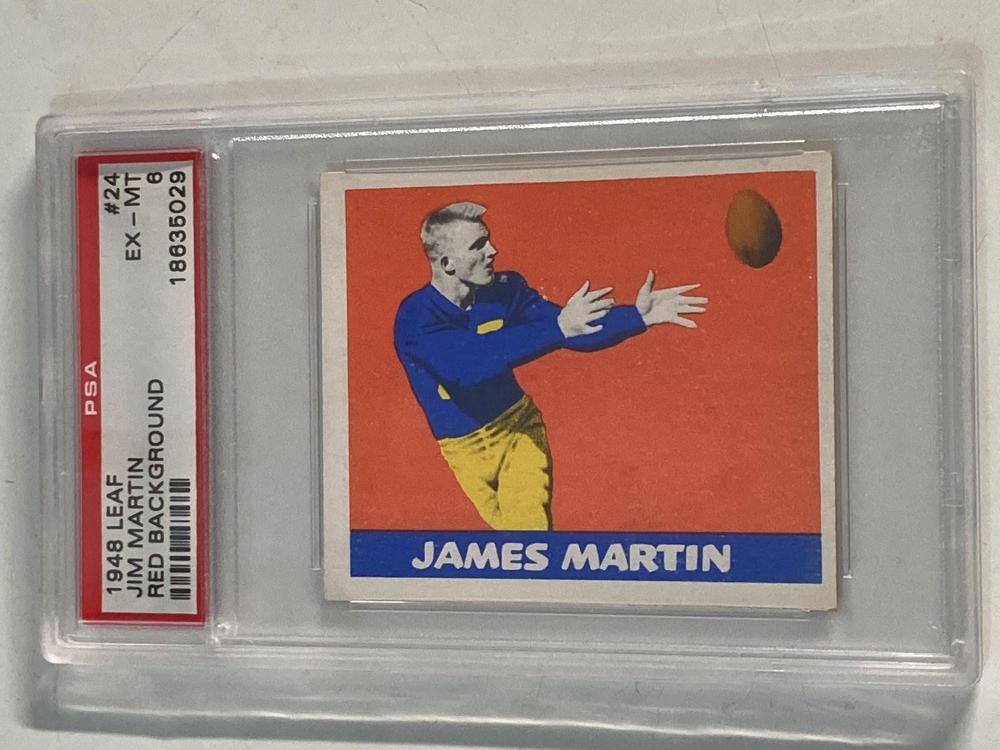 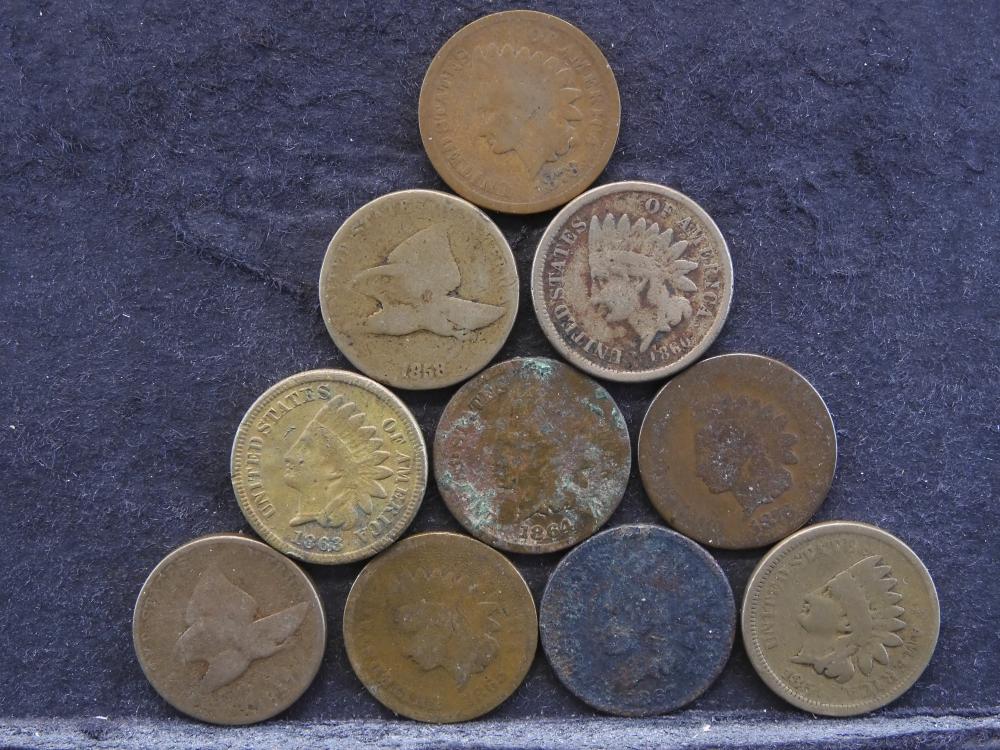 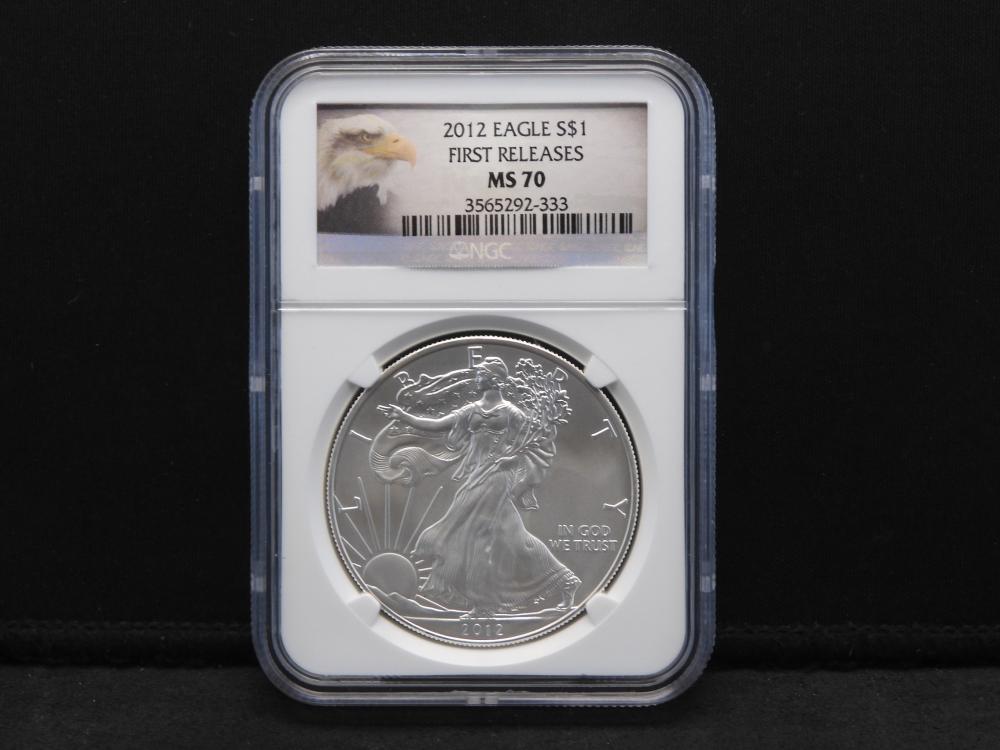 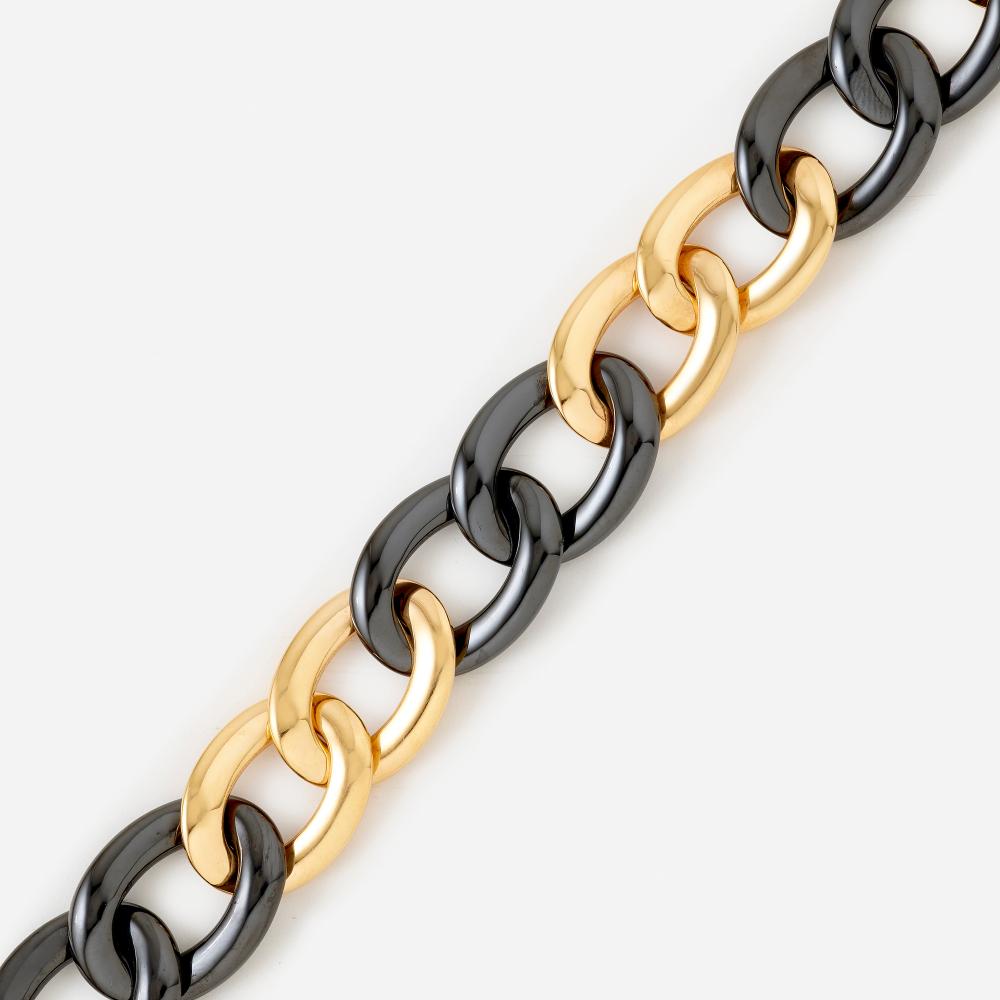 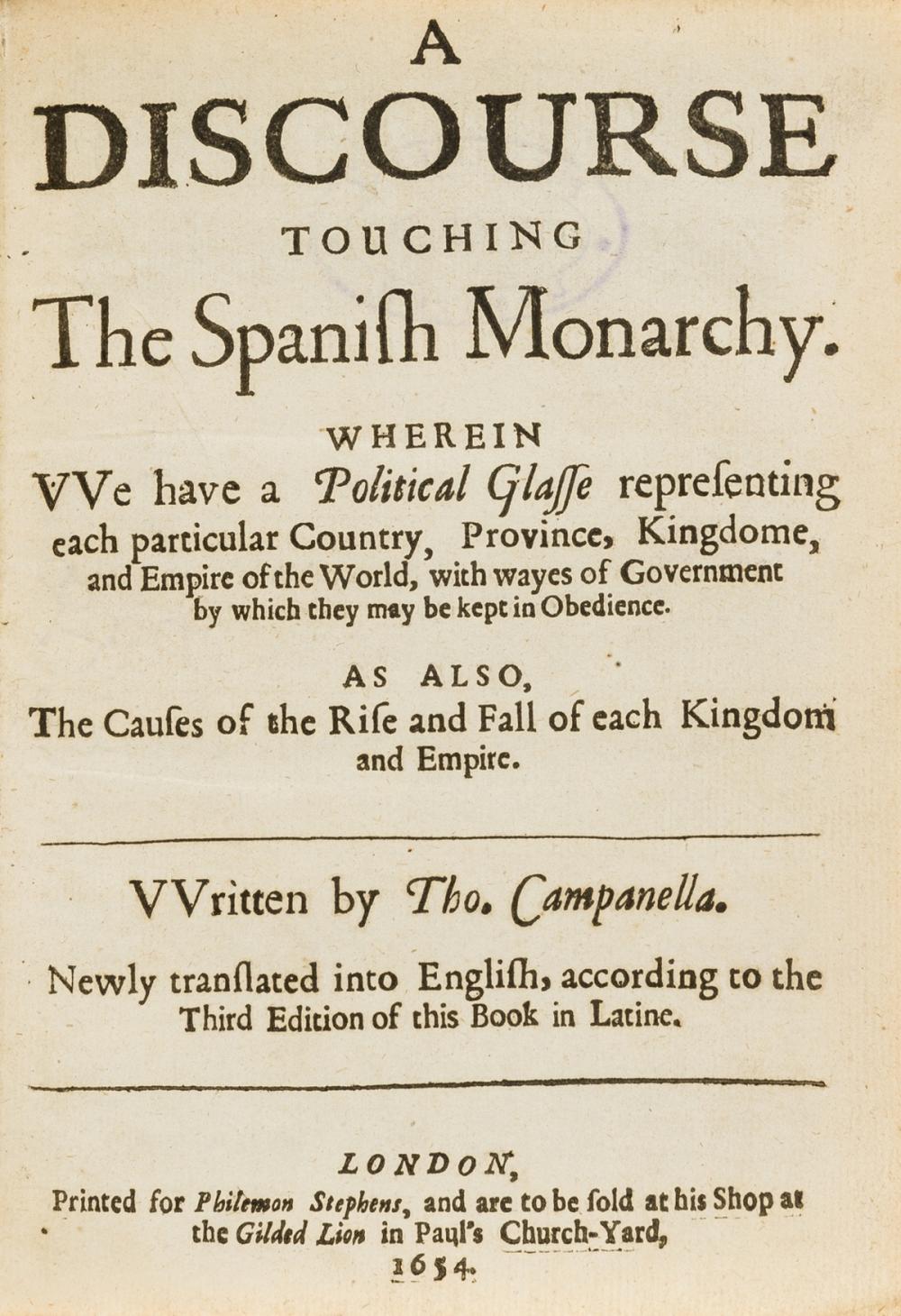 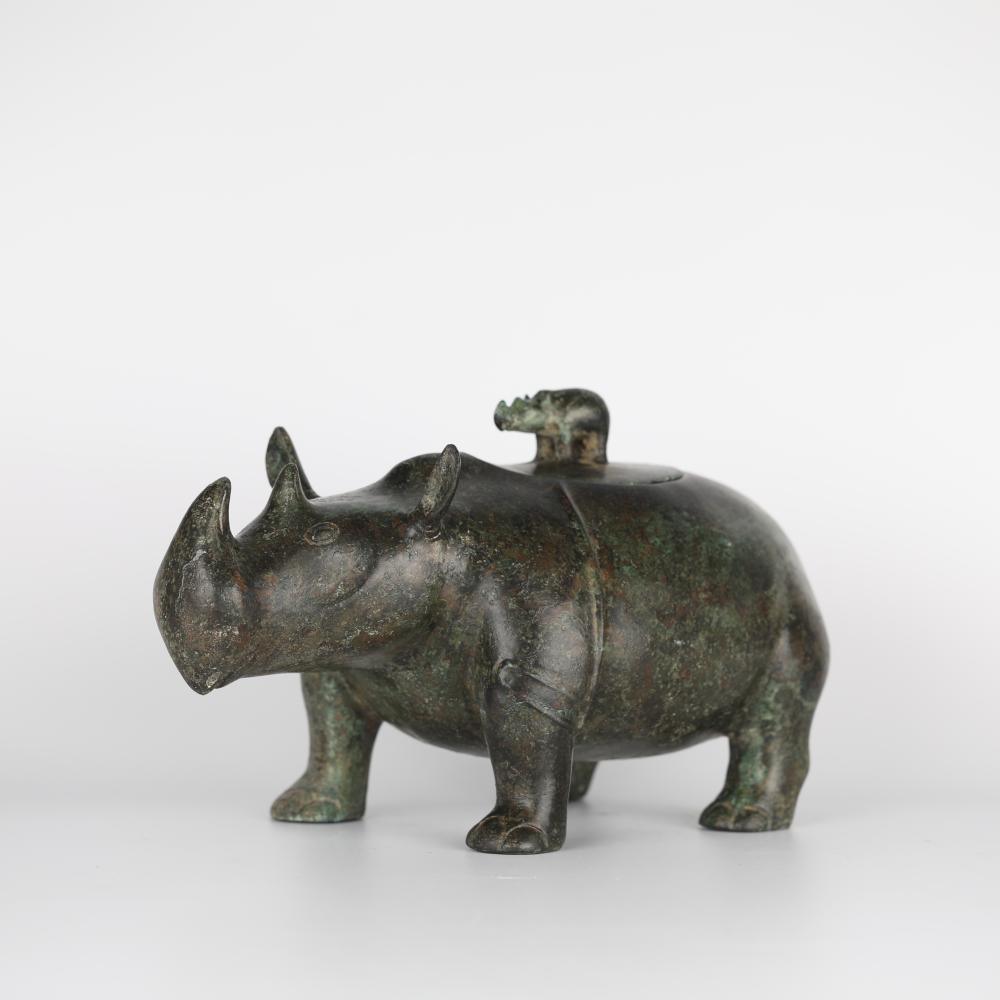 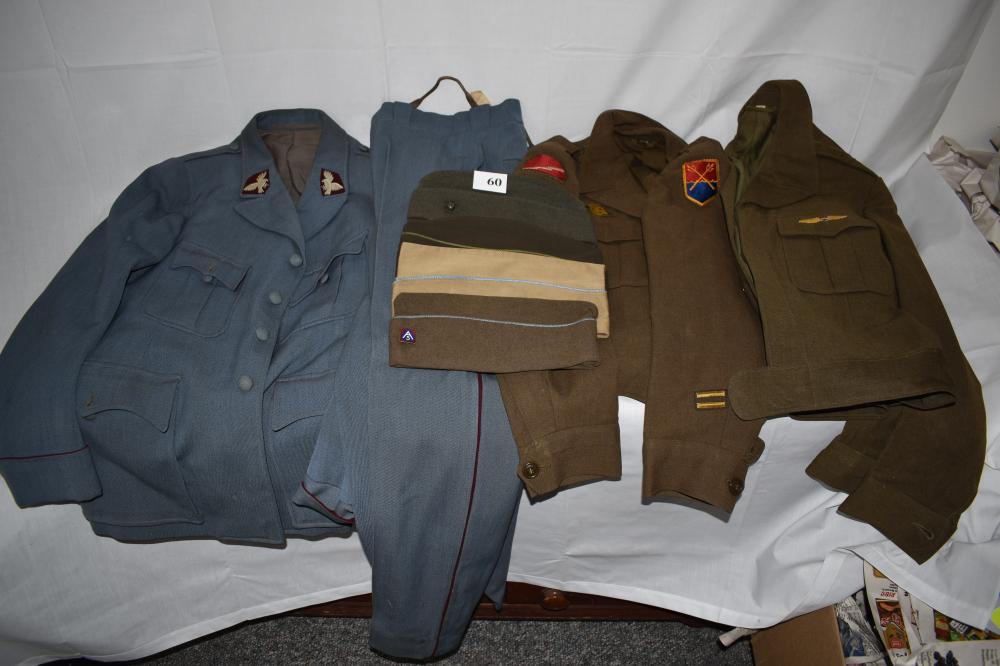 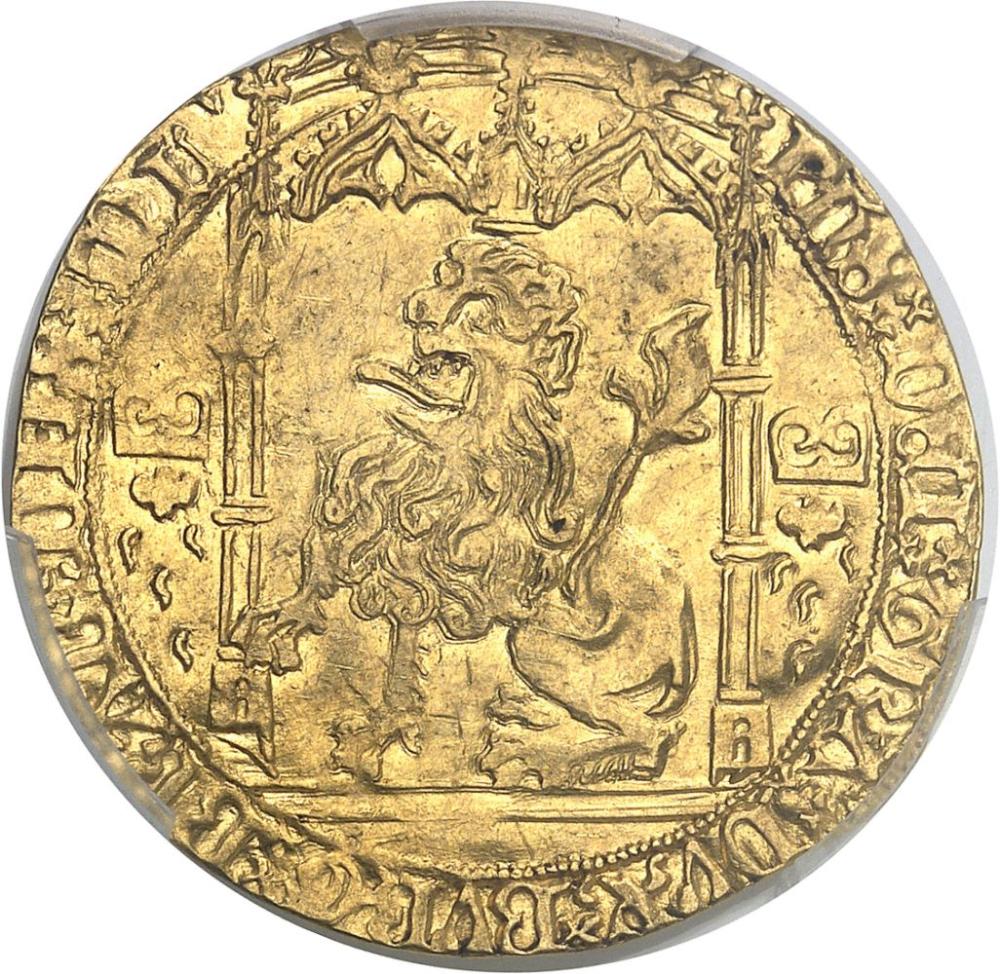 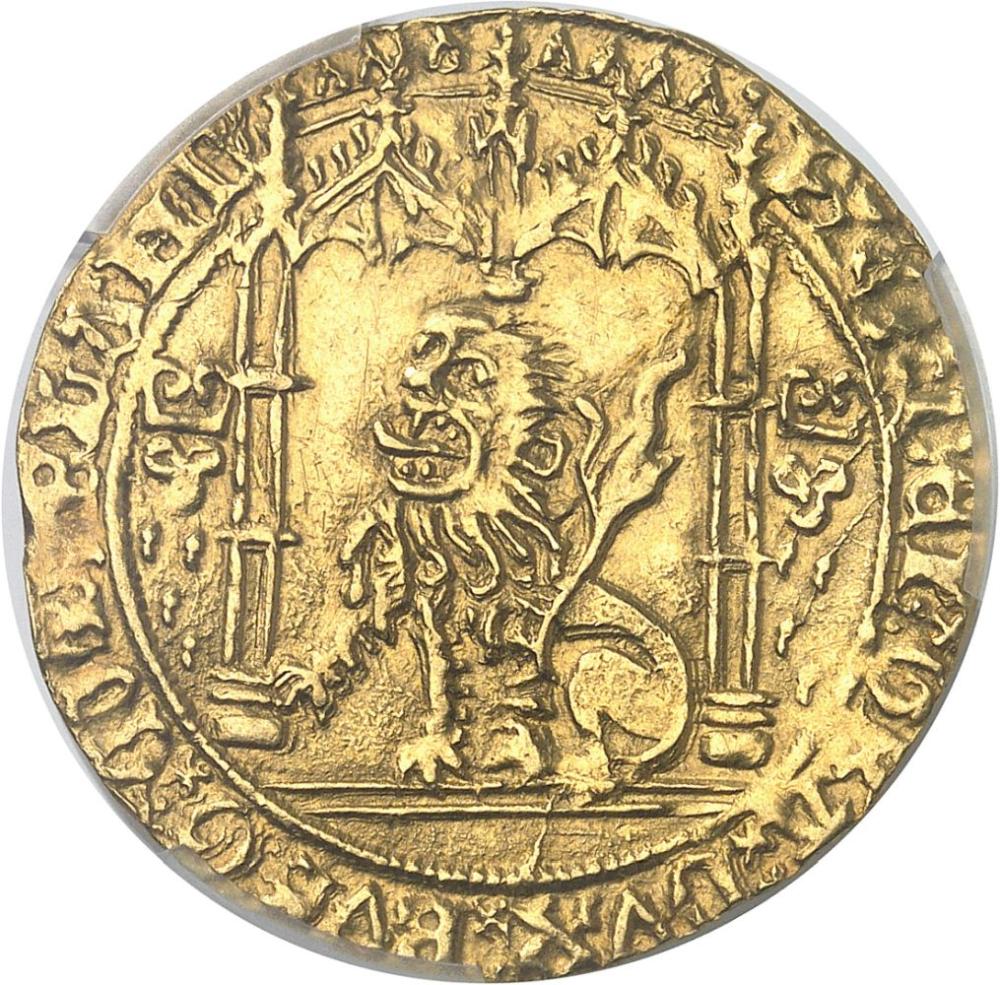 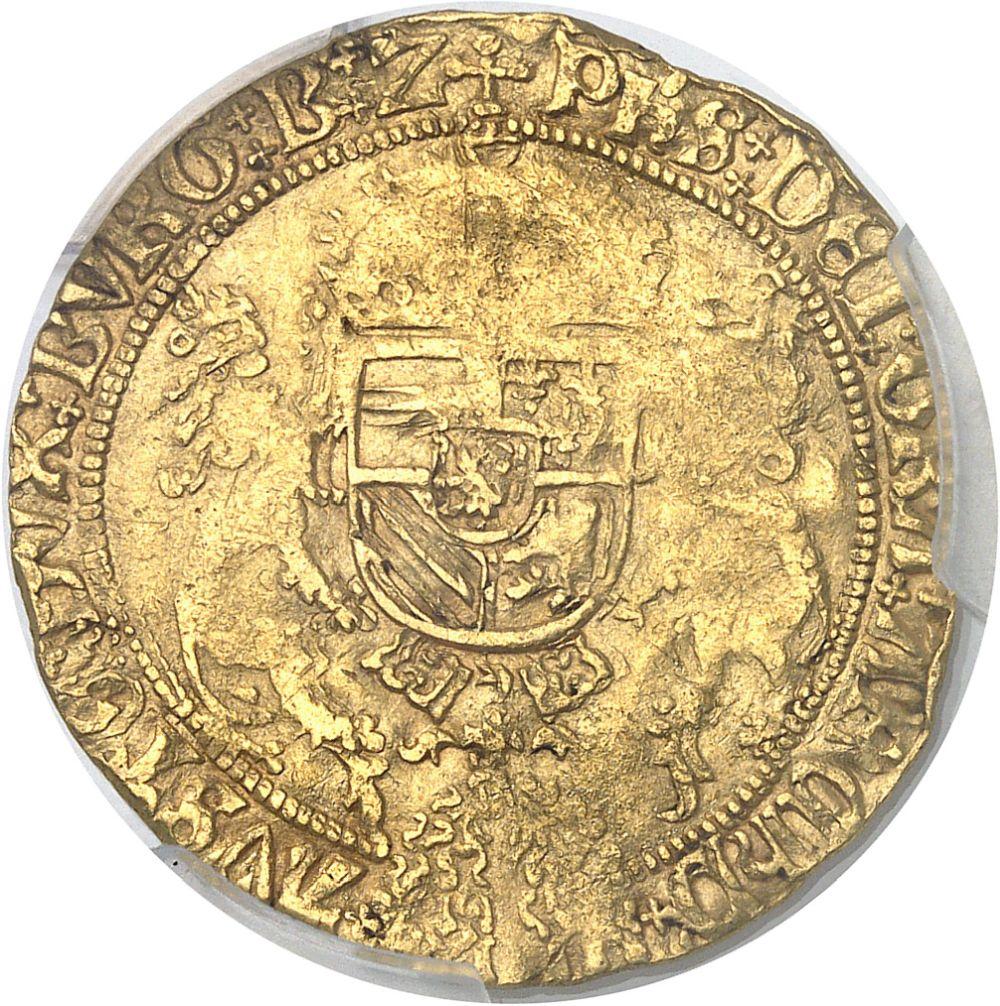 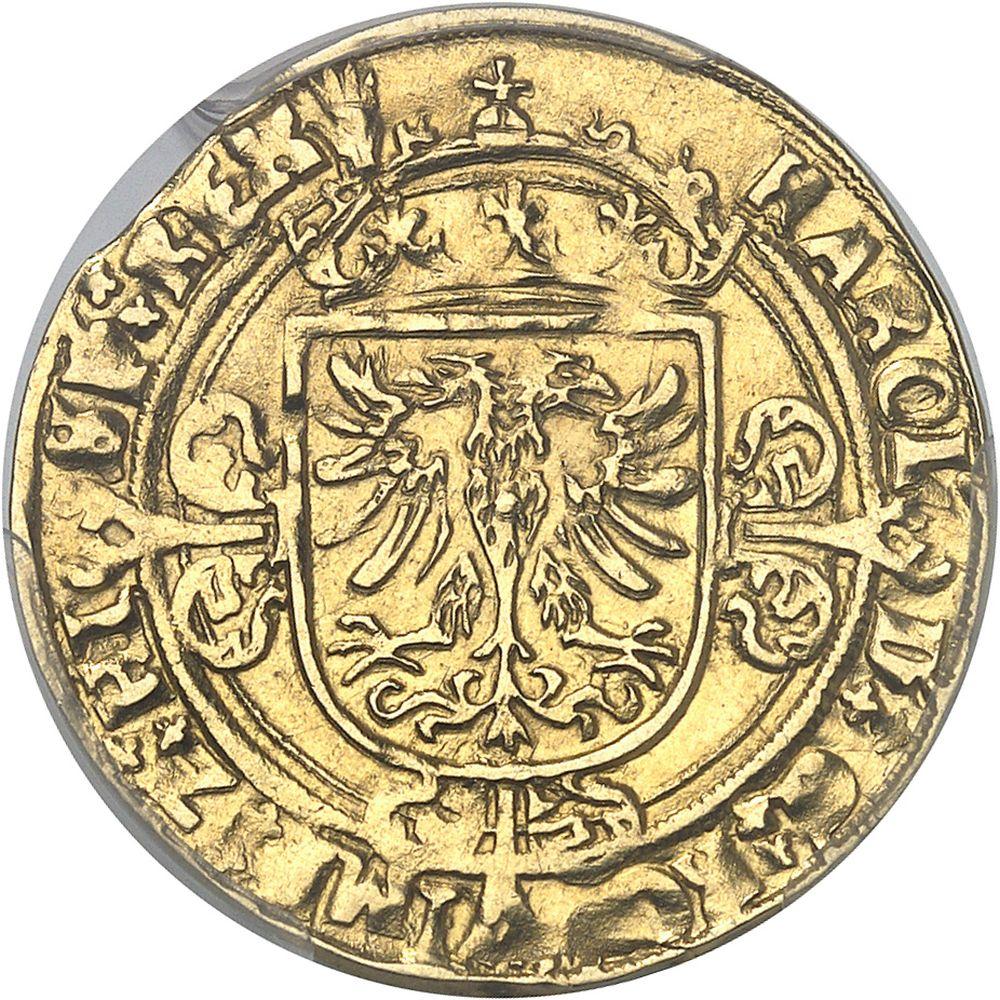 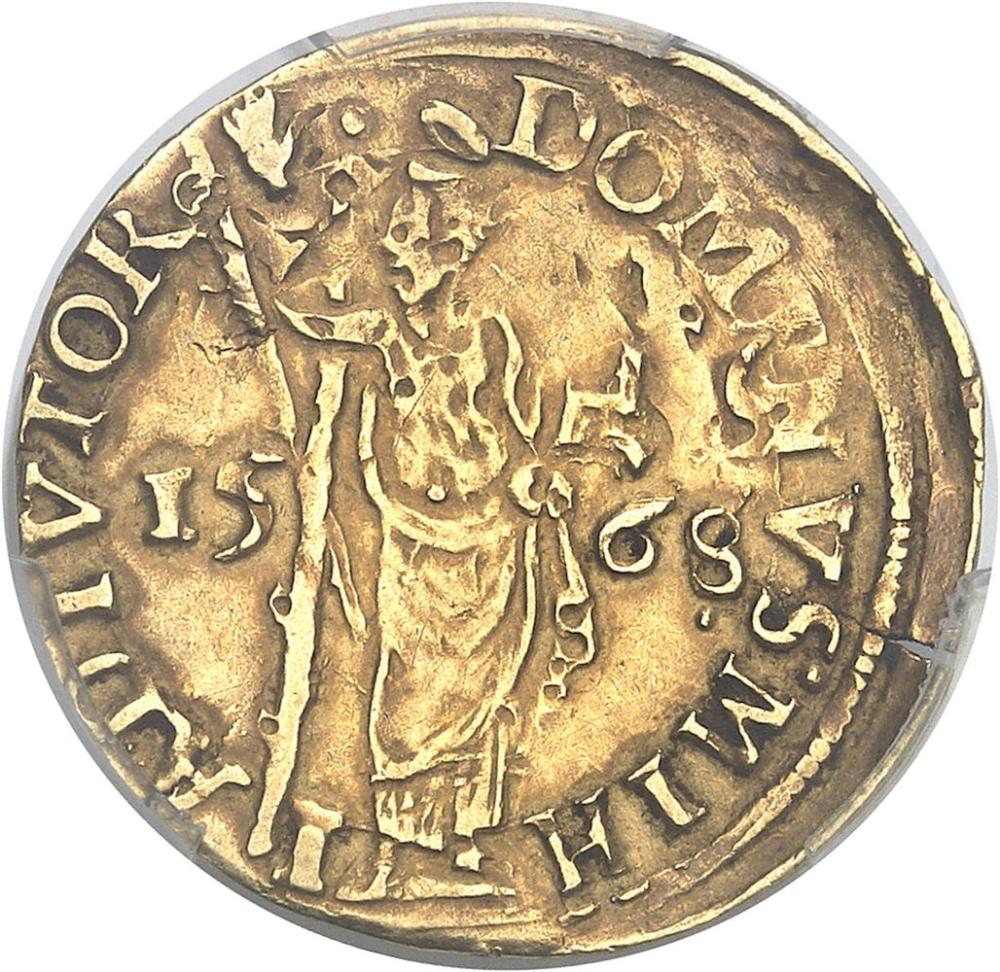 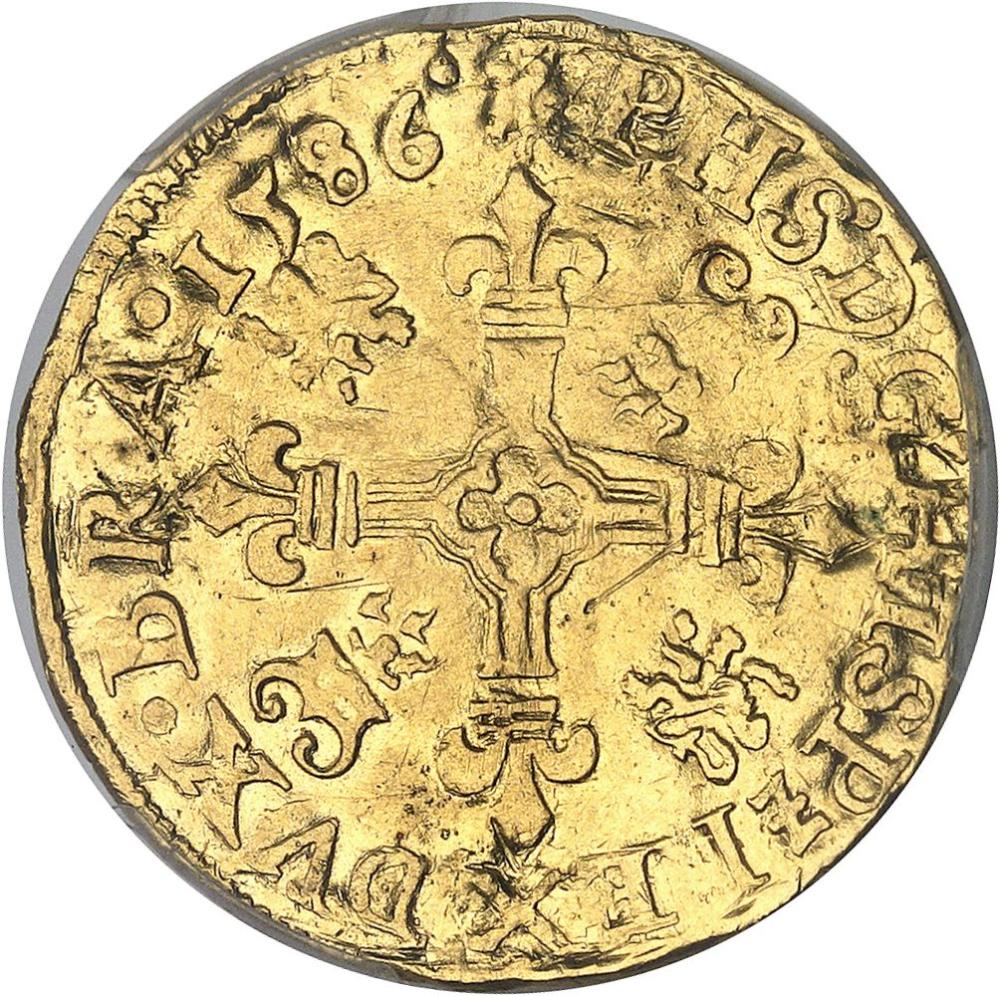 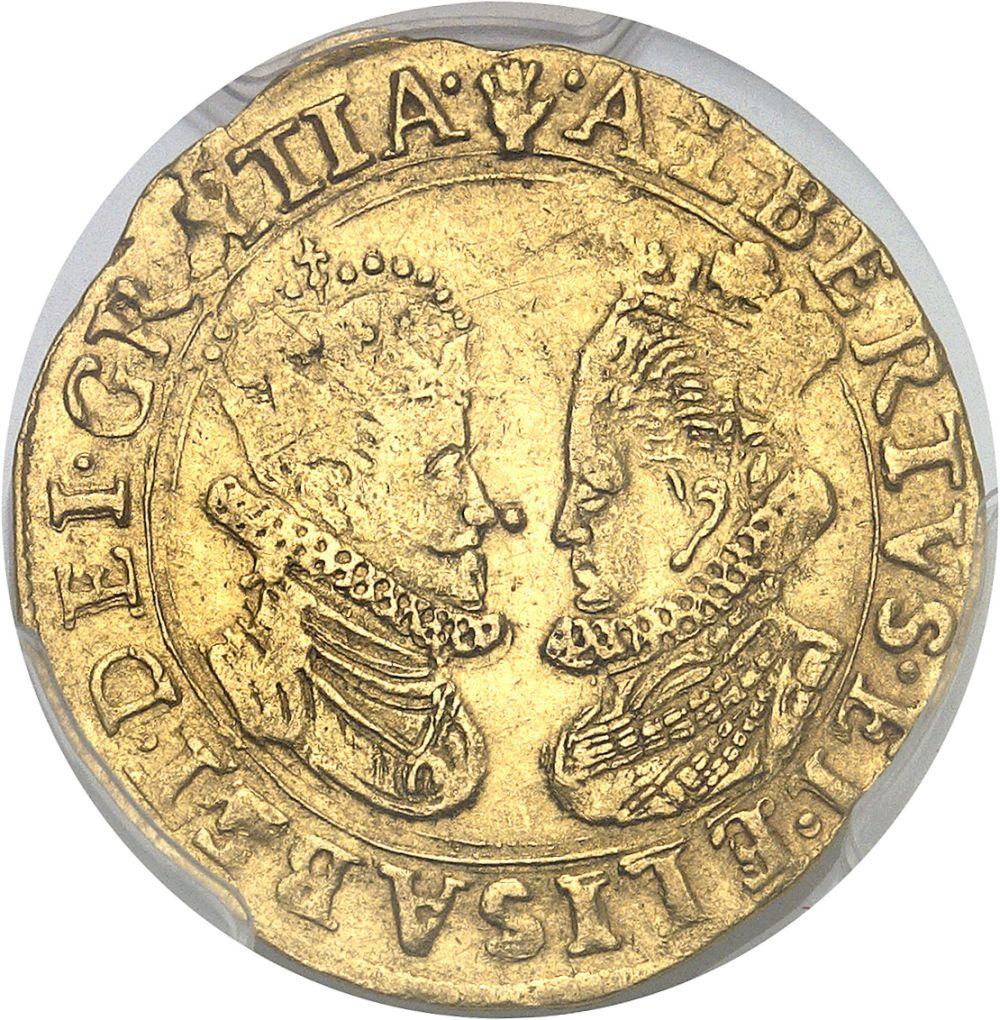 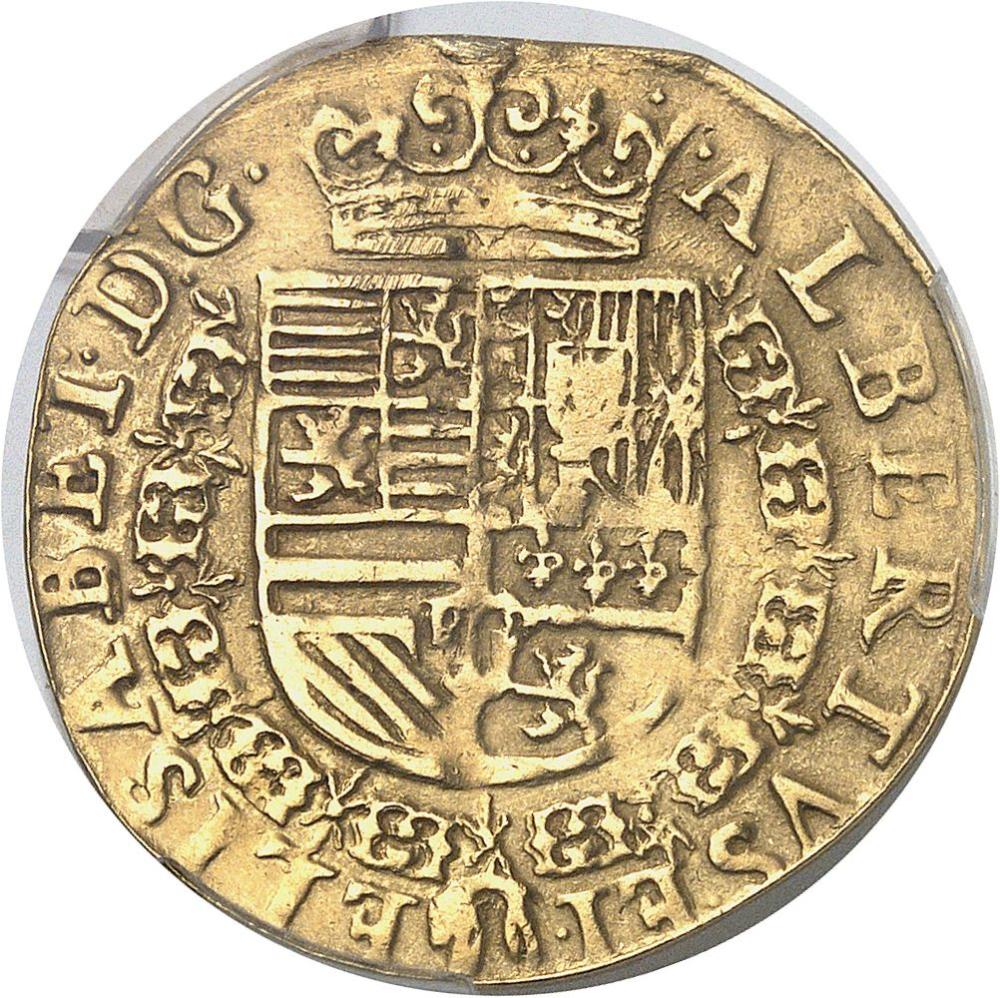 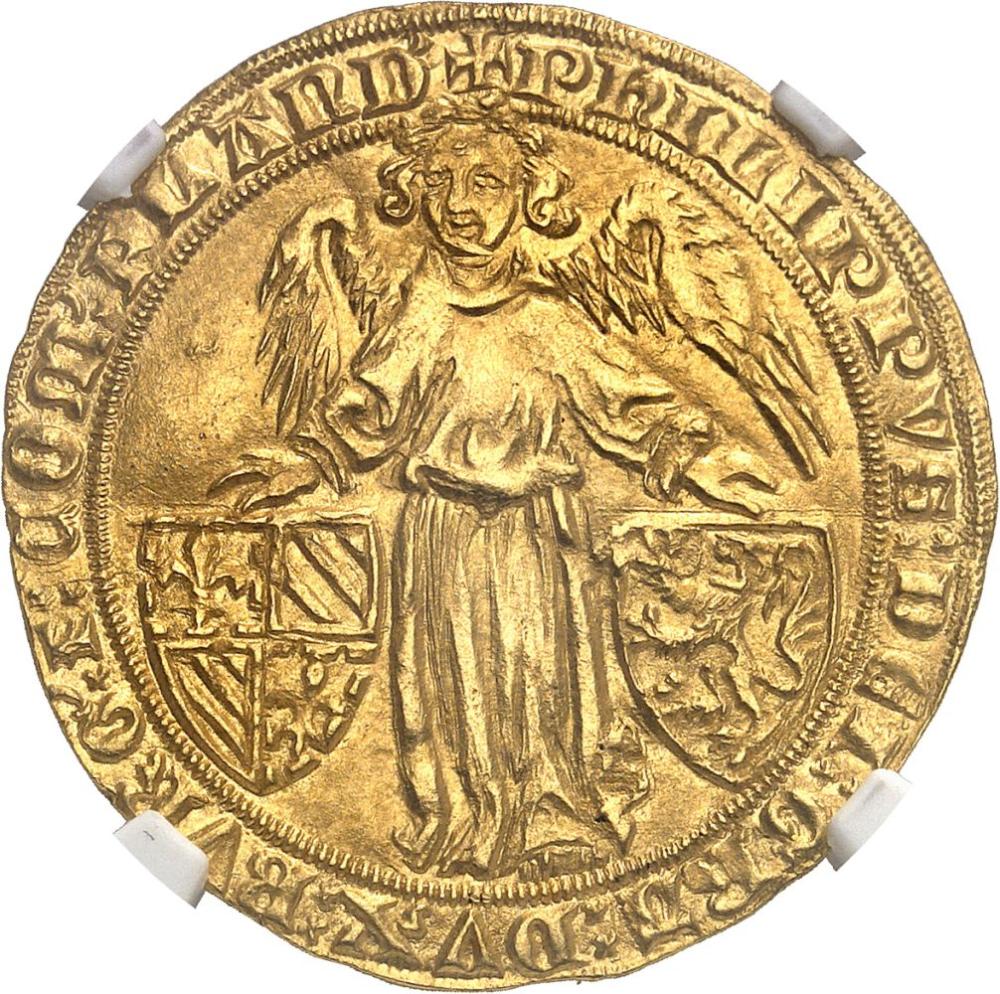 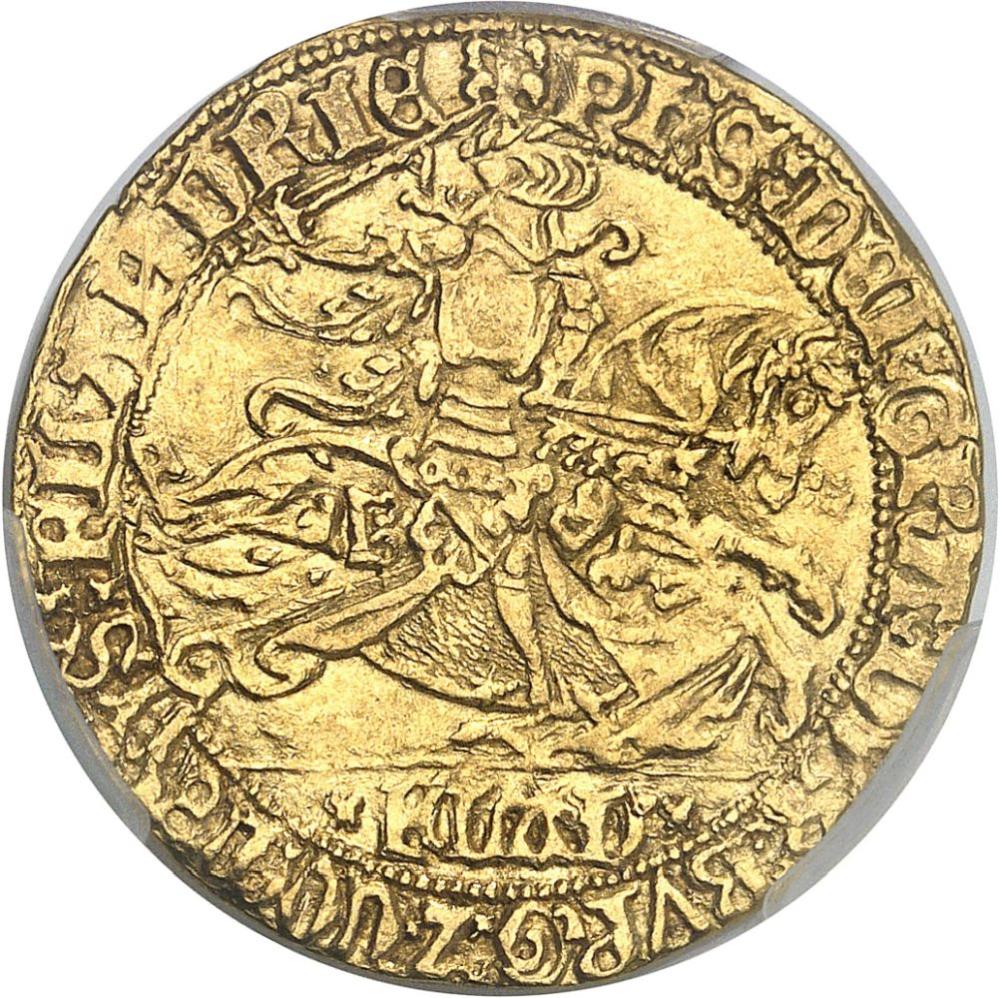 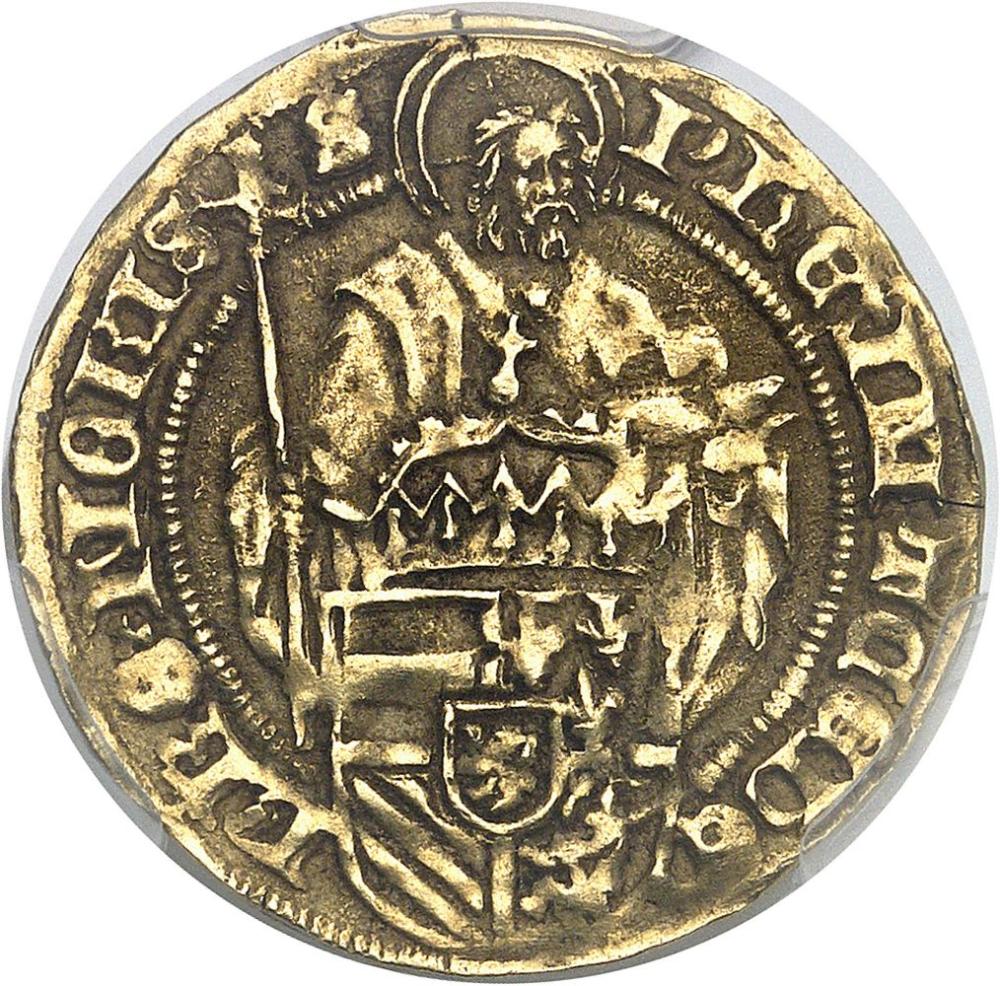 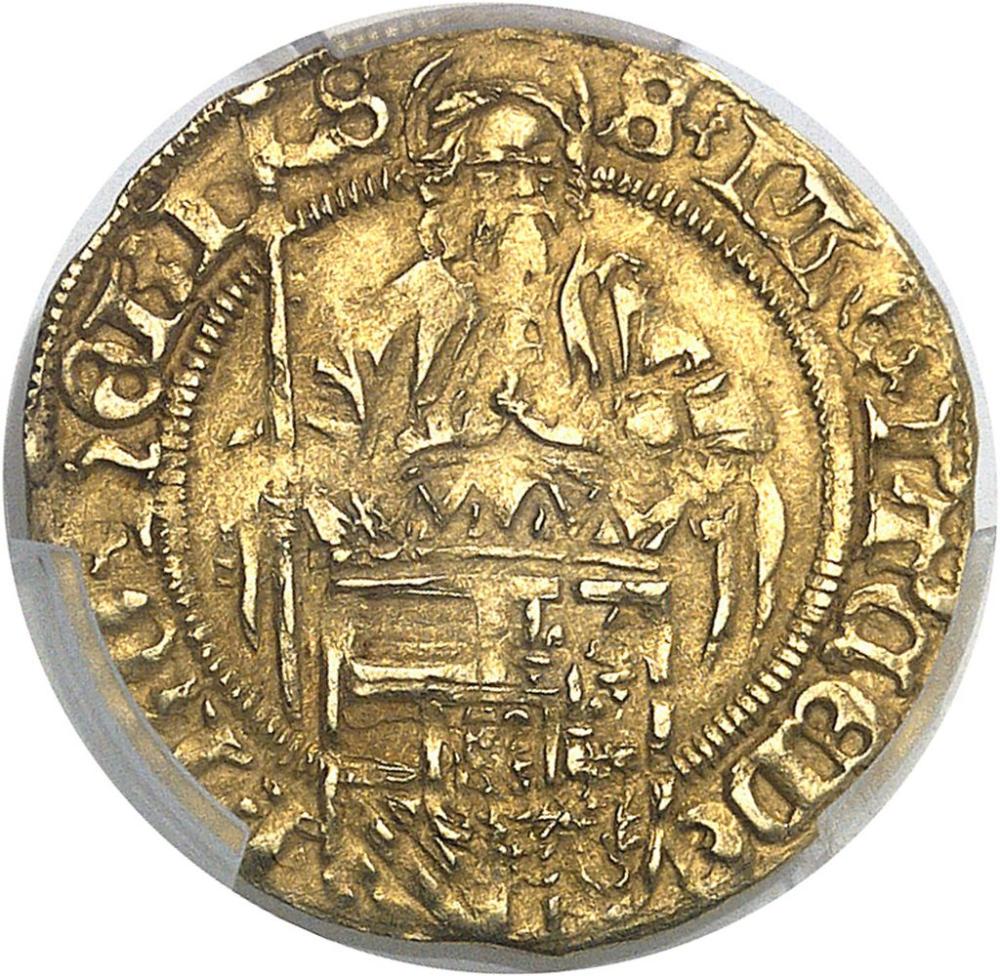 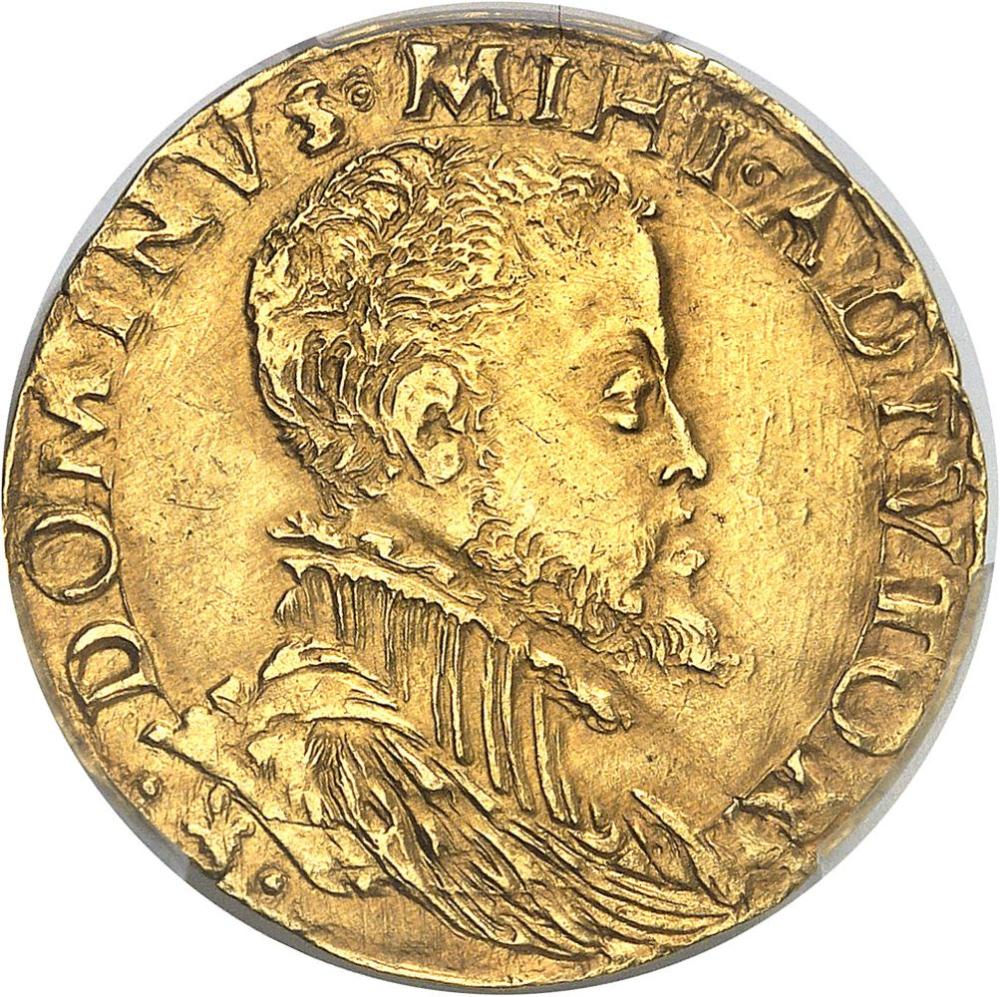 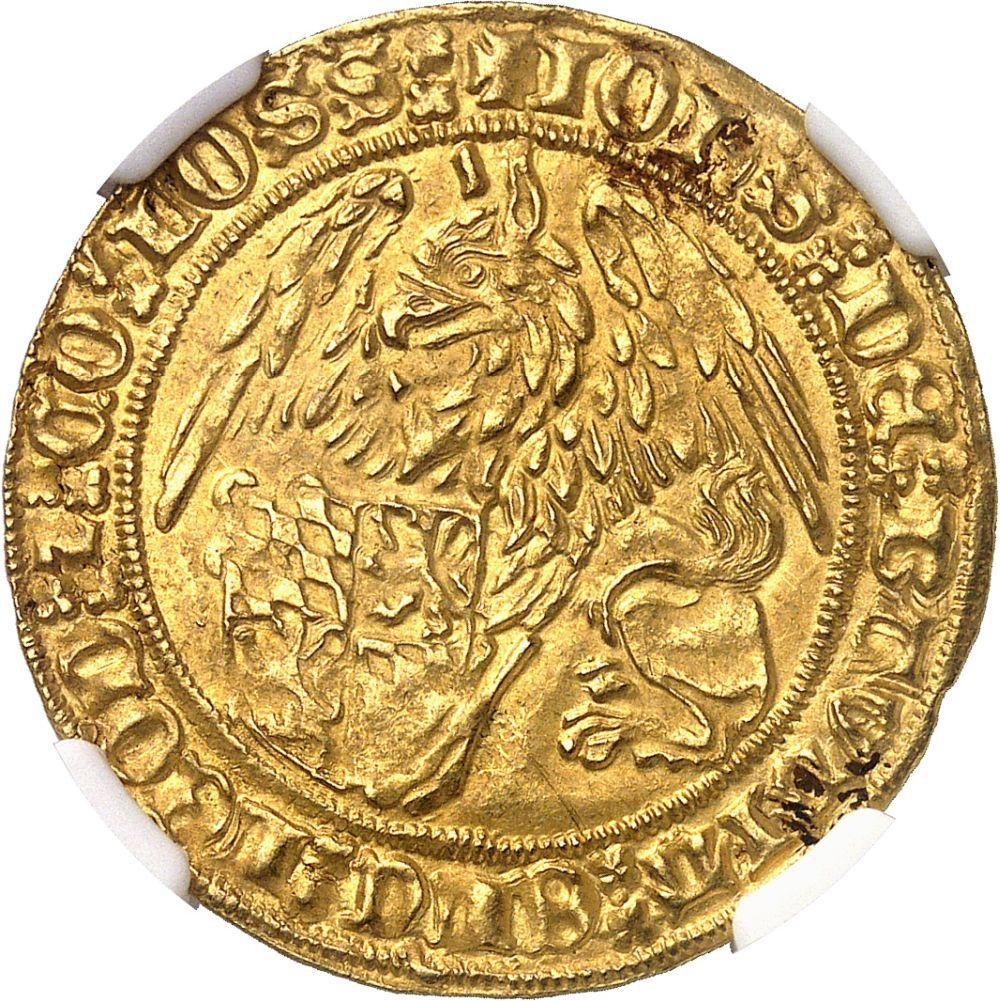 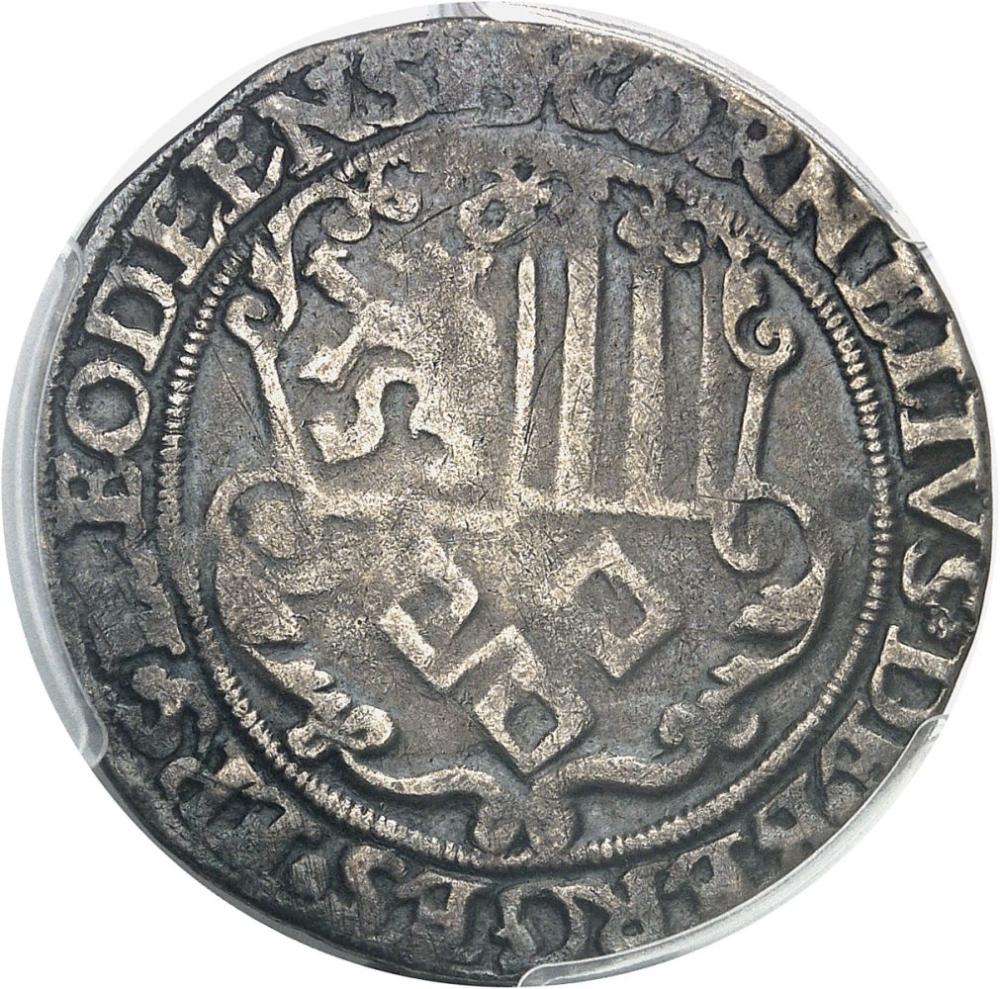 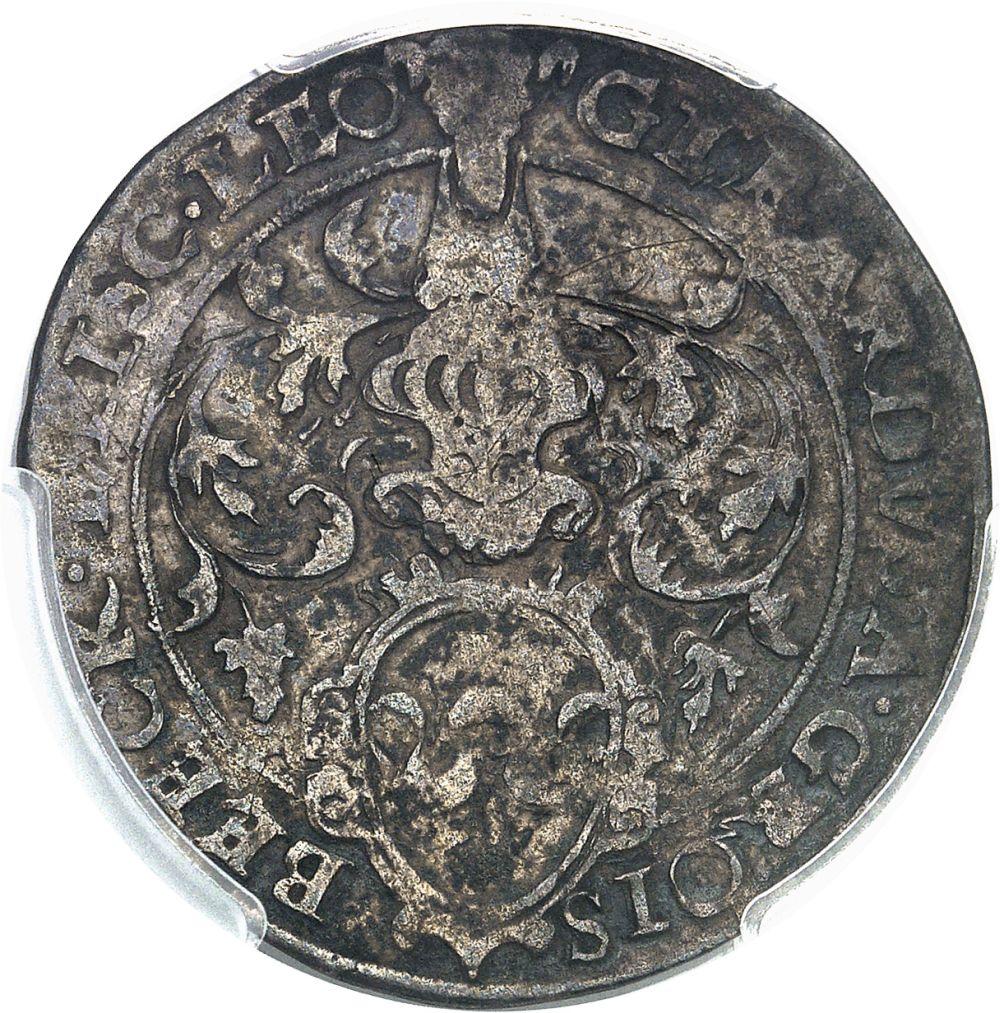 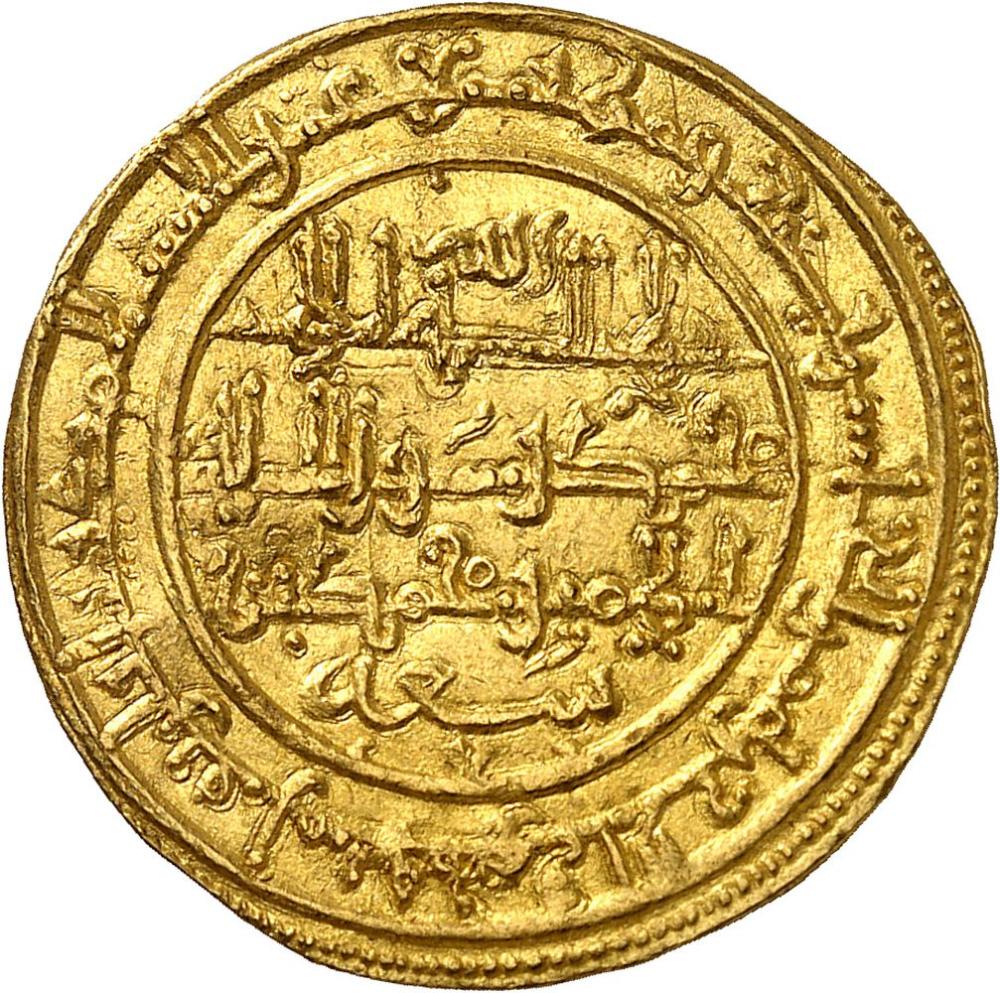