Menorahs are multi-branched candelabra used by Jews during the eight-day festival of Hanukkah. The first biblical mention of a menorah is found in the book of Exodus, when God revealed to Moses the design and arrangement of the object. Today, menorahs have between seven to nine branches, with the central branch usually assuming the highest position.

The most famous depiction of a menorah is located on the Arch of Titus, erected in Rome around 89 A.D. to commemorate the victories of the emperor. It is located on the south panel, which portrays a scene of spoils being taken from the Temple in Jerusalem. The menorah is carried upon the shoulders of the Romans, and because it is carved in deep relief, the object is the central focus of the panel. In 1949, the seven-branched menorah found on the Arch of Titus became the official Israeli State Emblem.

Contemporary menorahs often incorporate the Star of David, which became a popular symbol of Judaism in 19th-century Europe, as well as Hebrew inscriptions taken from the Old Testament. Most antique and contemporary menorahs are made of metal, most notably bronze, brass, and silver. The distinctive arrangement of the candelabra has inspired artists to arrange the candleholders in a host of creative and aesthetically-pleasing designs, resulting in a wide variety of available options. 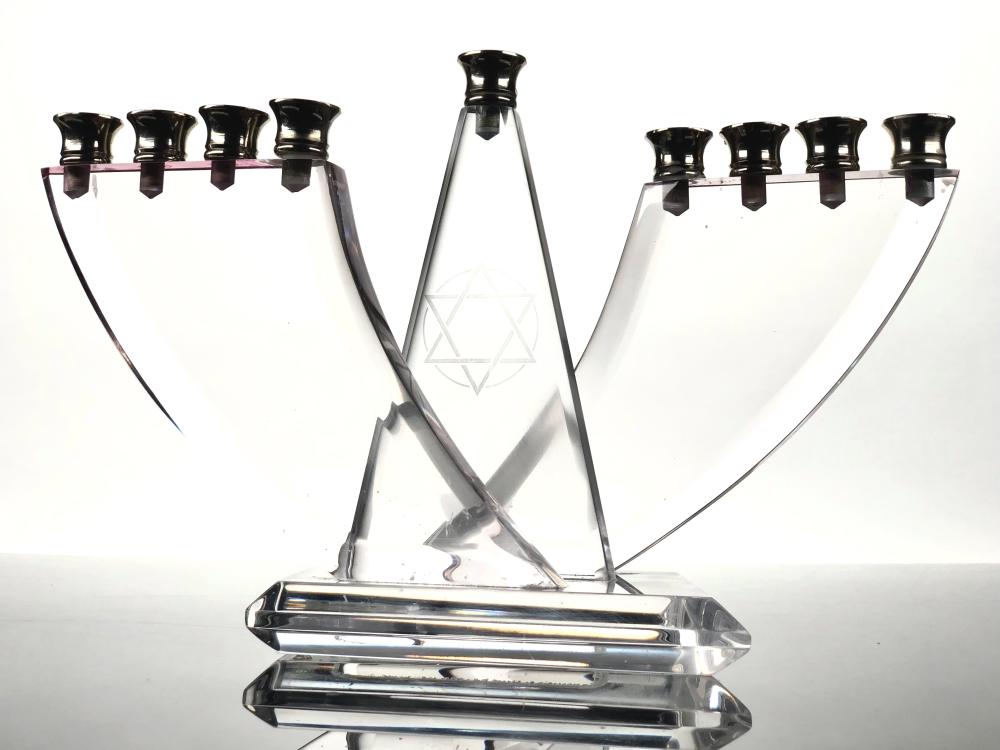 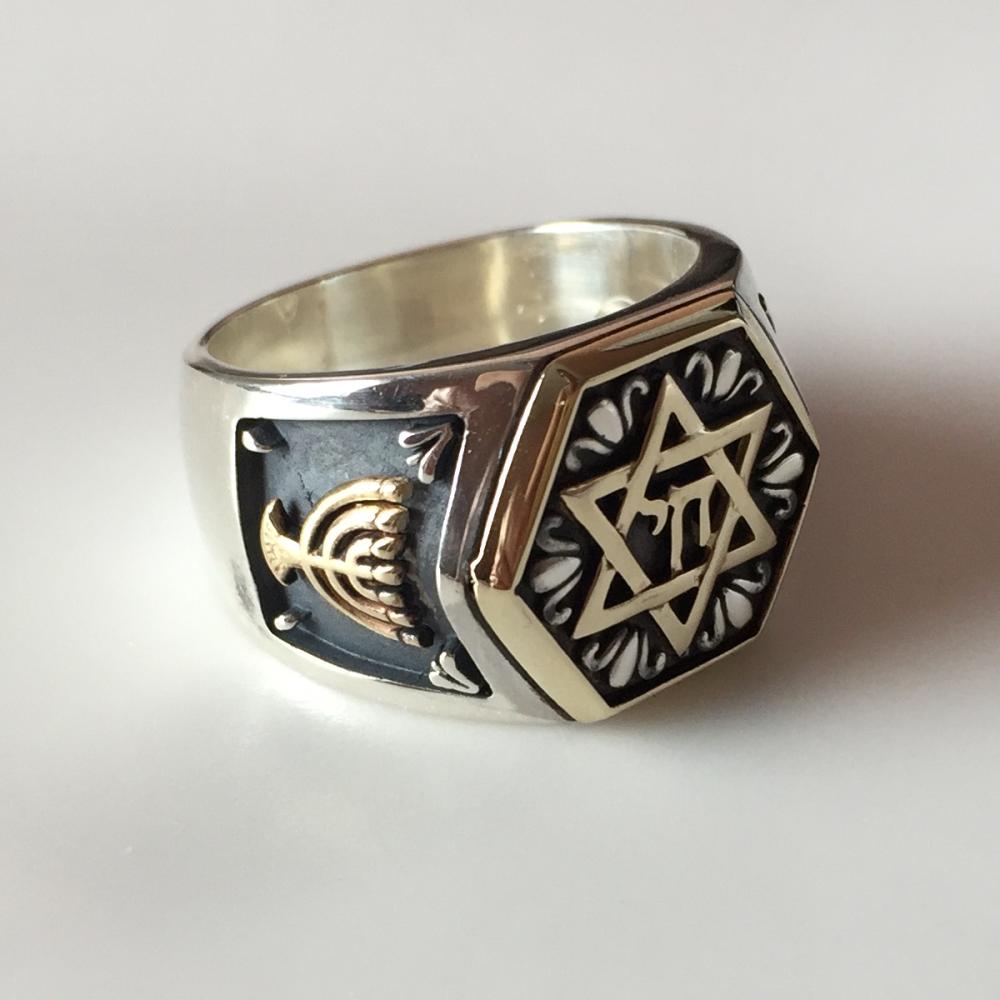 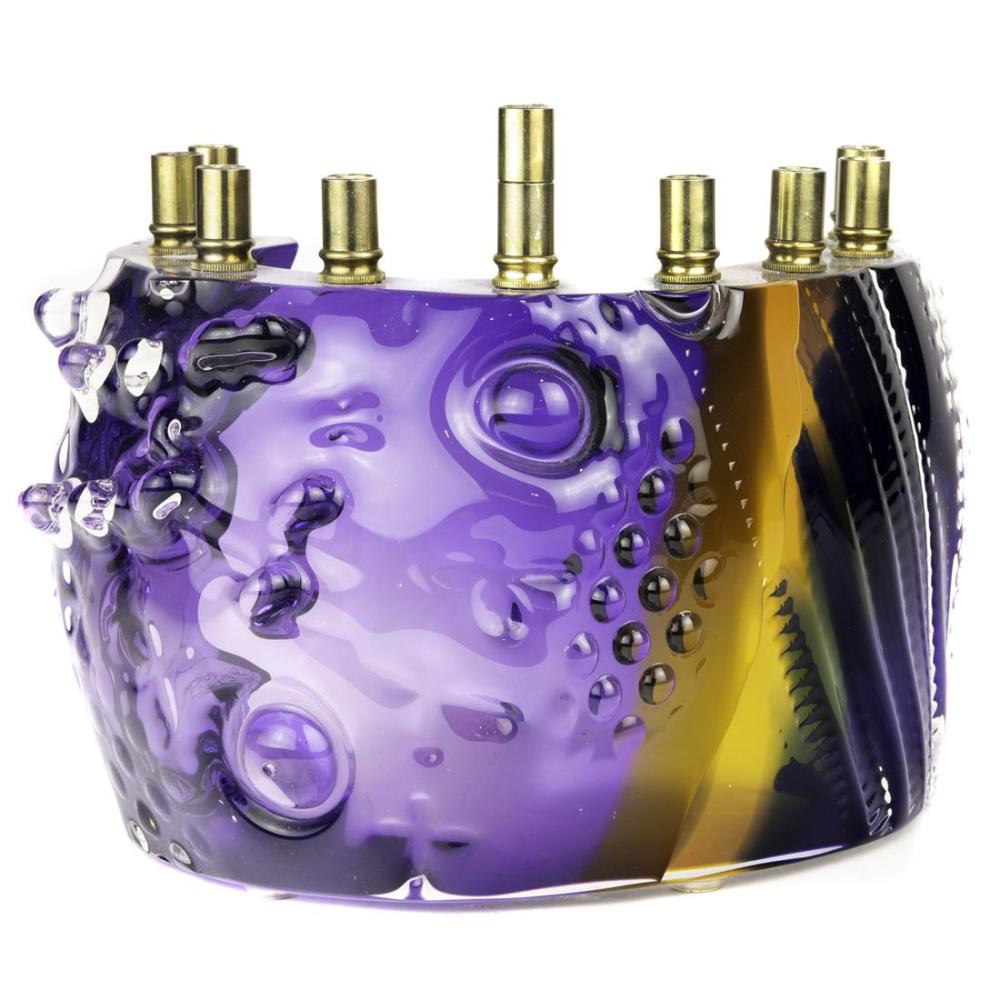 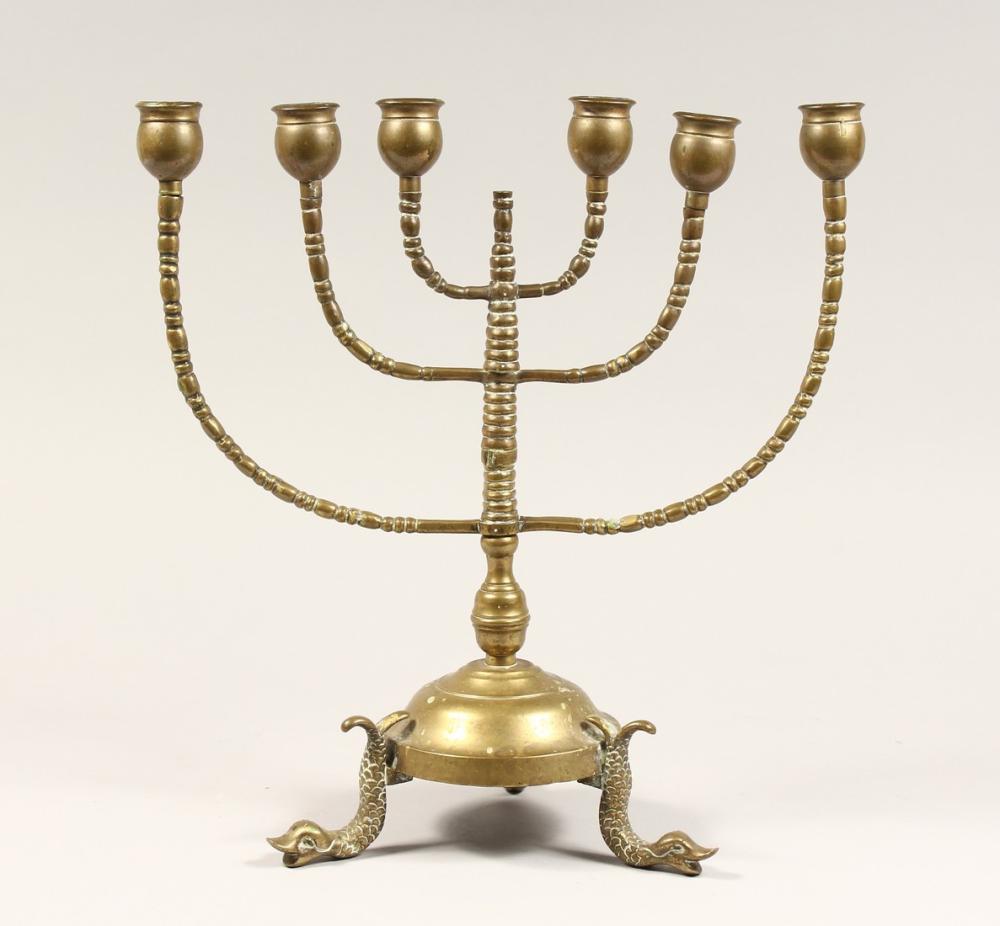 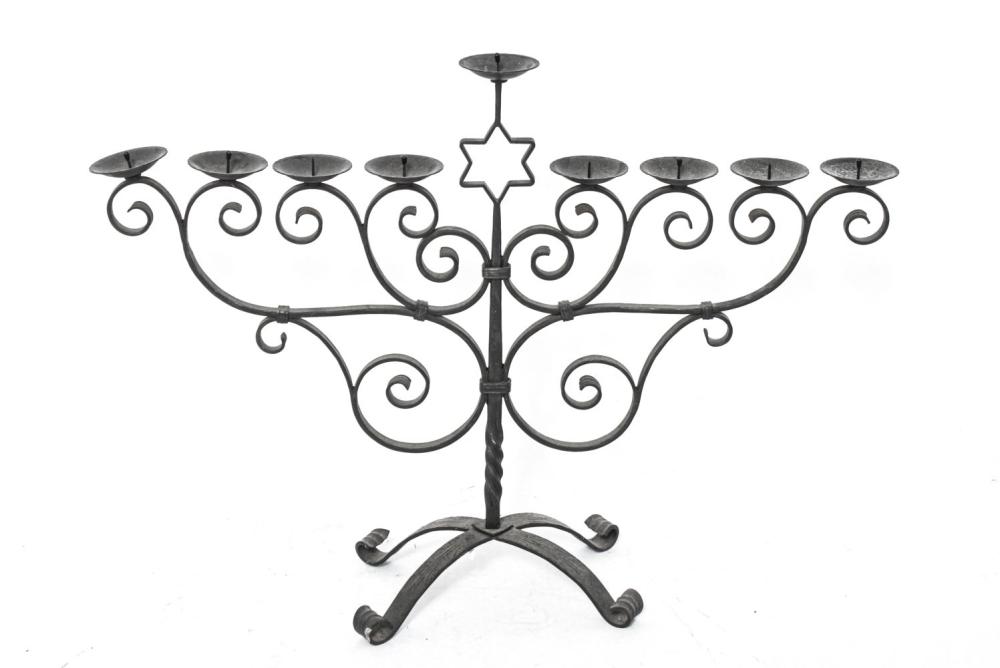 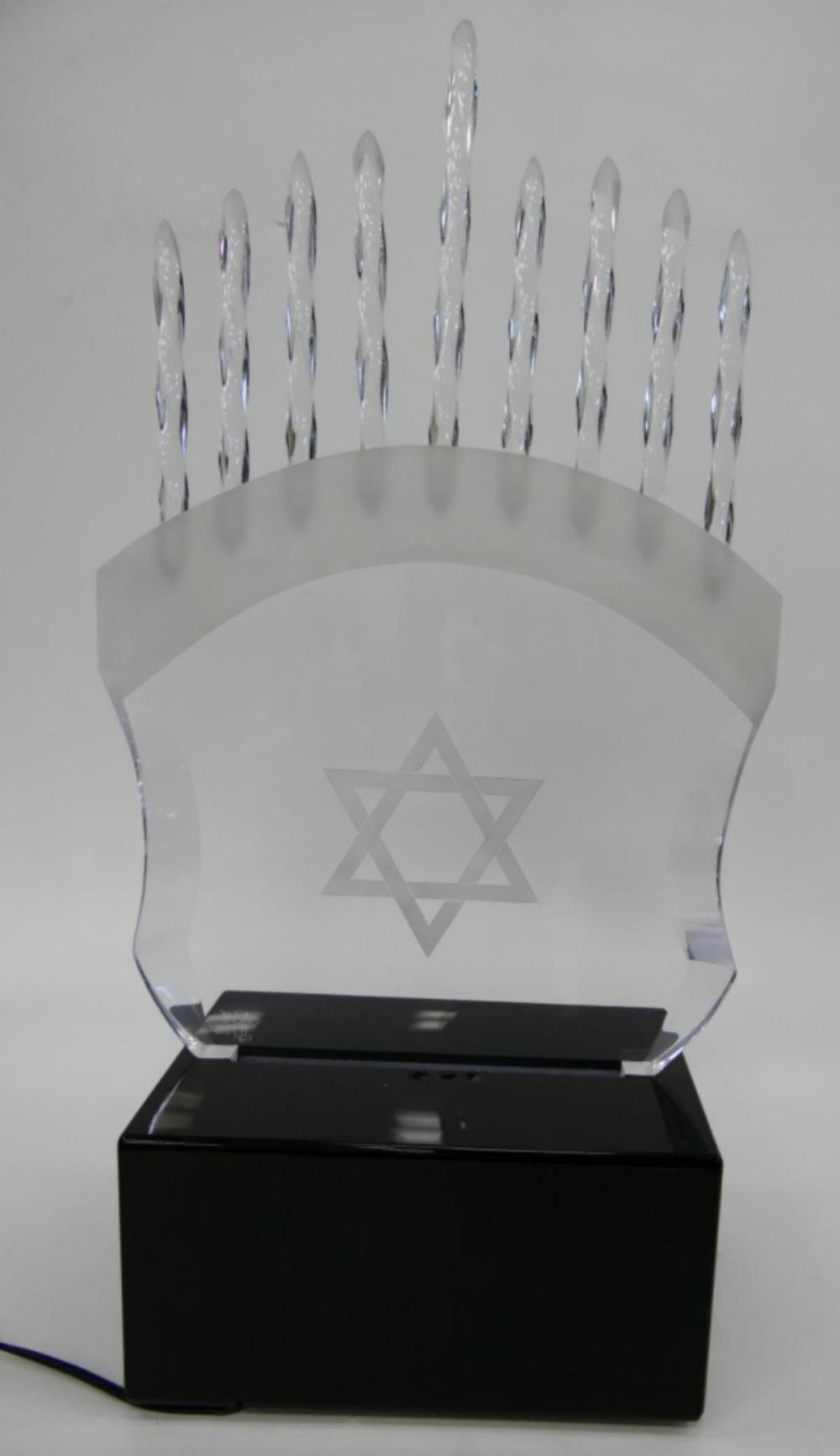 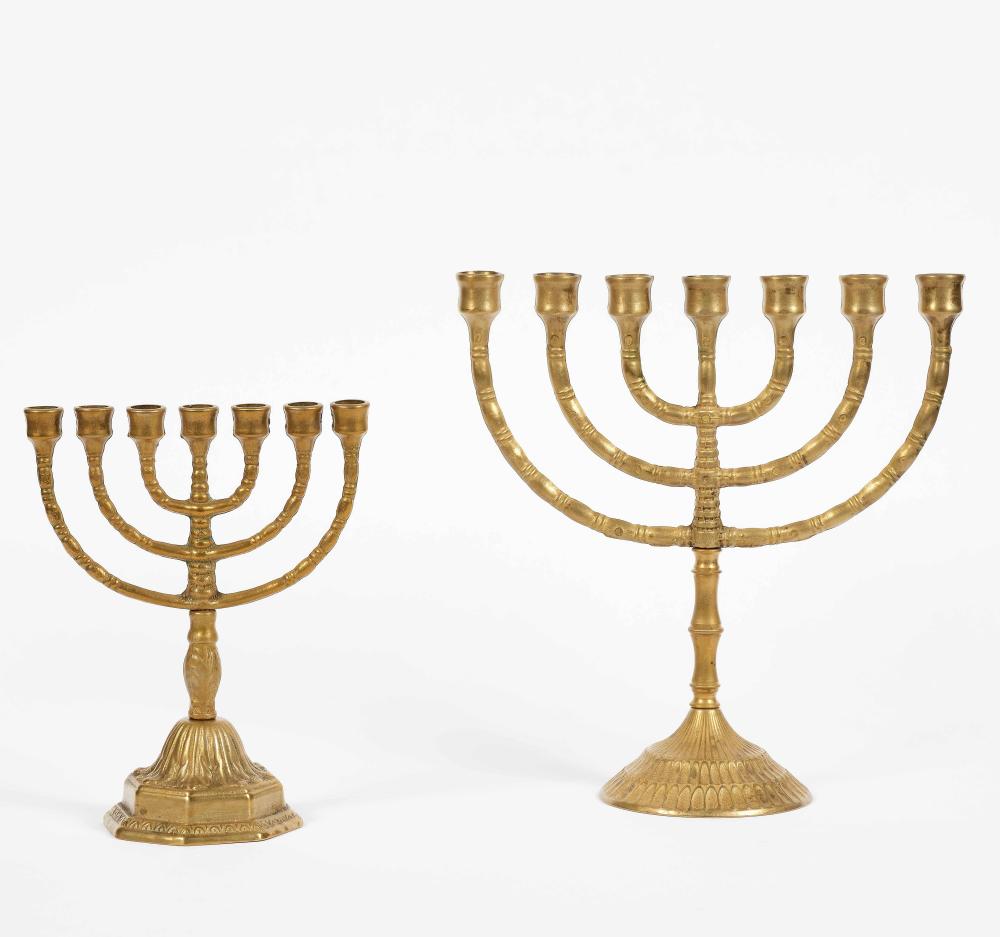 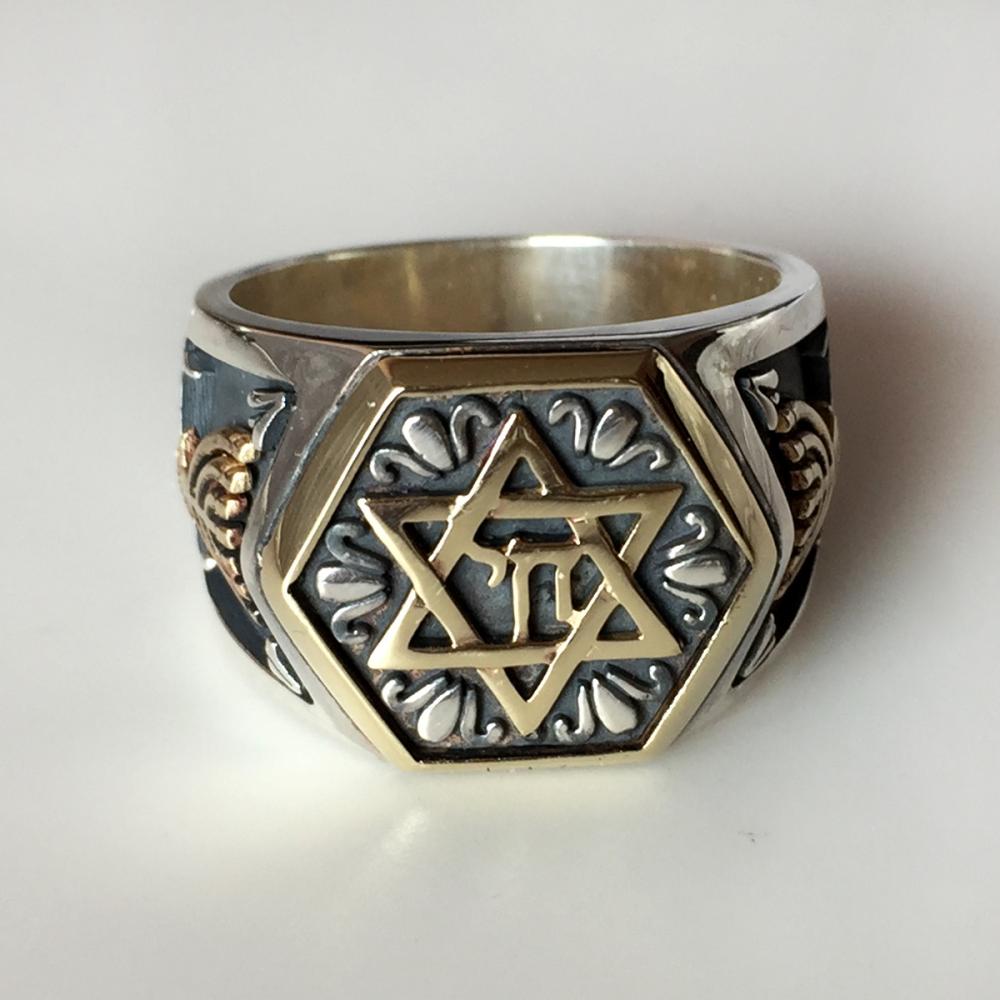 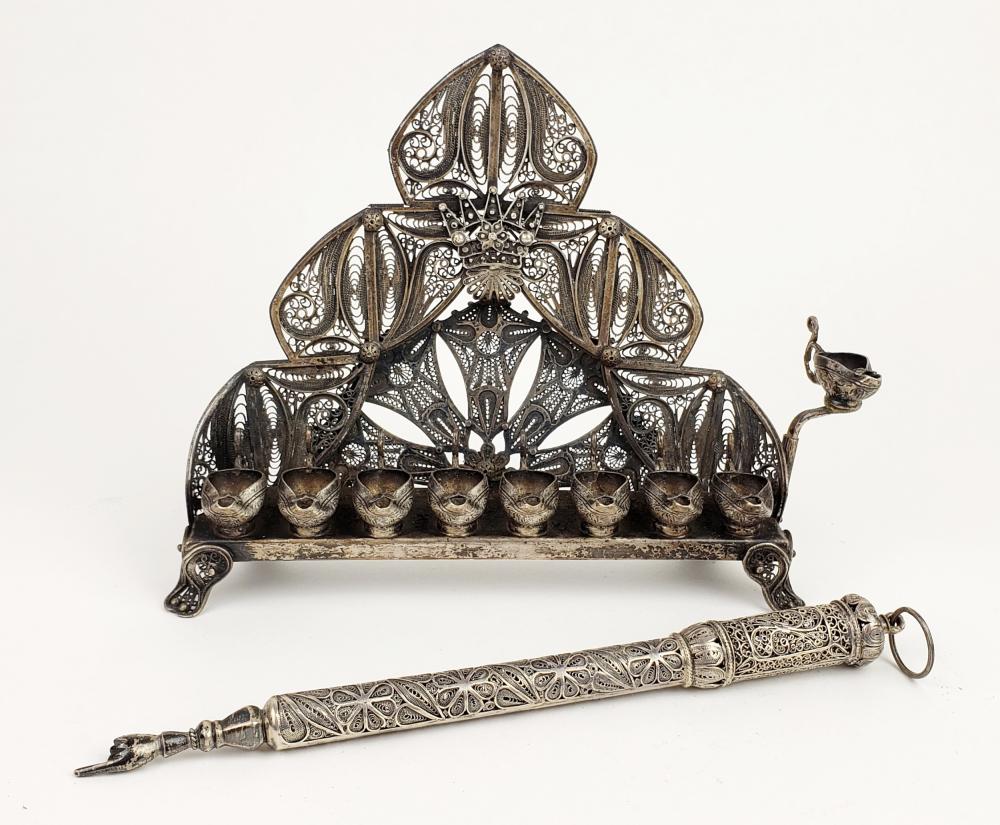