Founded in 1875 in Le Brassus, Vallée de Joux, Switzerland by Jules Louis Audemars and Edward Auguste Piguet, Audemars Piguet was created to develop precise watches with particularly complex mechanisms, a tradition that continues to this day.

Audemars Piguet has celebrated many “firsts” in its distinguished history. In 1889, they were the first to develop a “Grande Complication” pocket watch, which featured a minute repeater, perpetual calendar, deadbeat seconds, chronograph and split-seconds hand. In 1921 they introduced the world’s first jumping hour wristwatch, and in 1946 they created the smallest hand-wound movement ever for a wristwatch, which featured an ultra-thin 1.64 mm caliber.

Audemars Piguet launched their iconic Royal Oak line in 1972. It was designed by horological superstar, Gérald Genta, supposedly on the back of a paper napkin, and was the first luxury sports watch made of steel. The Royal Oak was named after the tree that protected King Charles II from the Roundheads following the Battle of Worcester in 1651. Instantly recognizable by its guilloché dial, octagonal bezel secured by eight hexagonal screws and integrated bracelet, it is one of the most successful sports watch launches of all time. 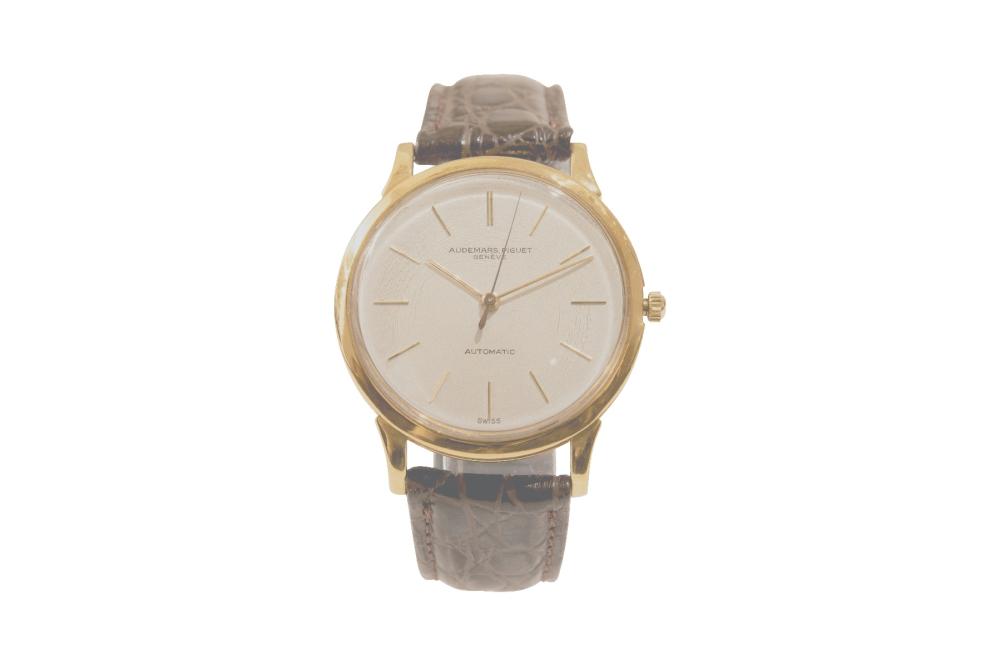 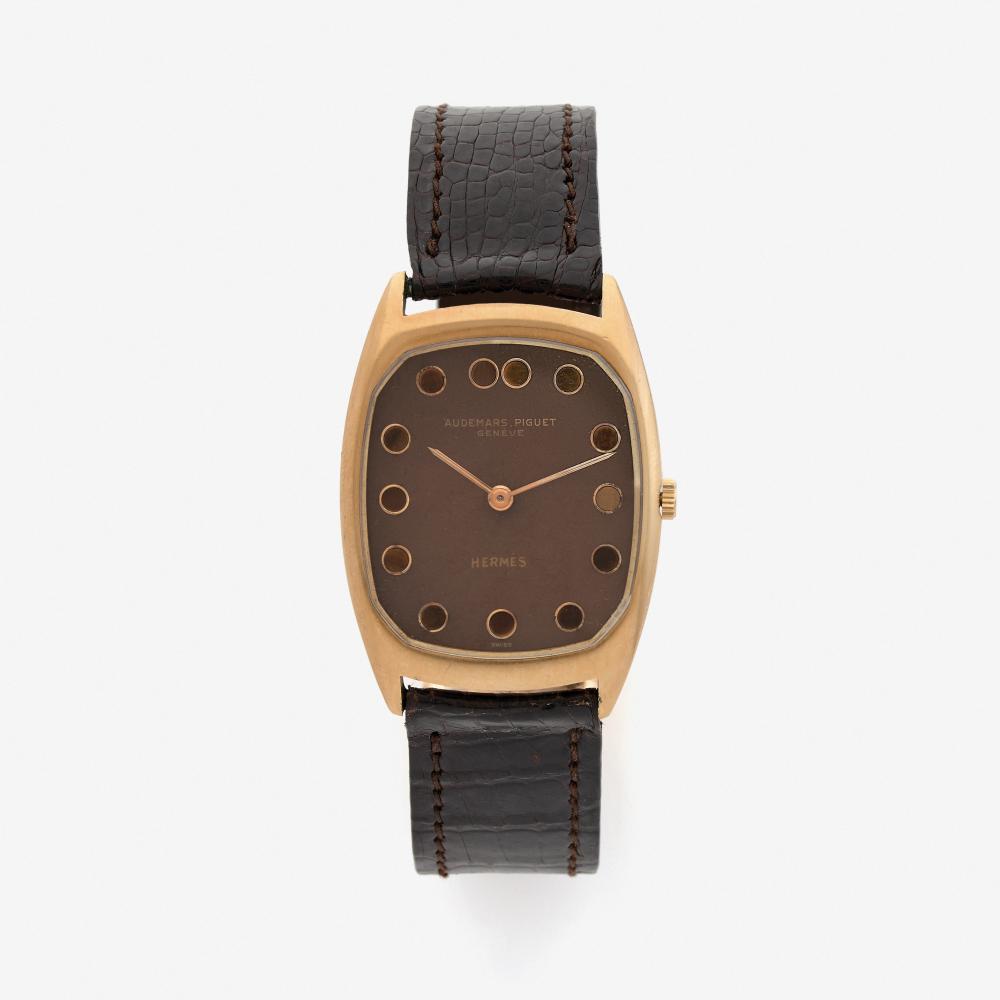 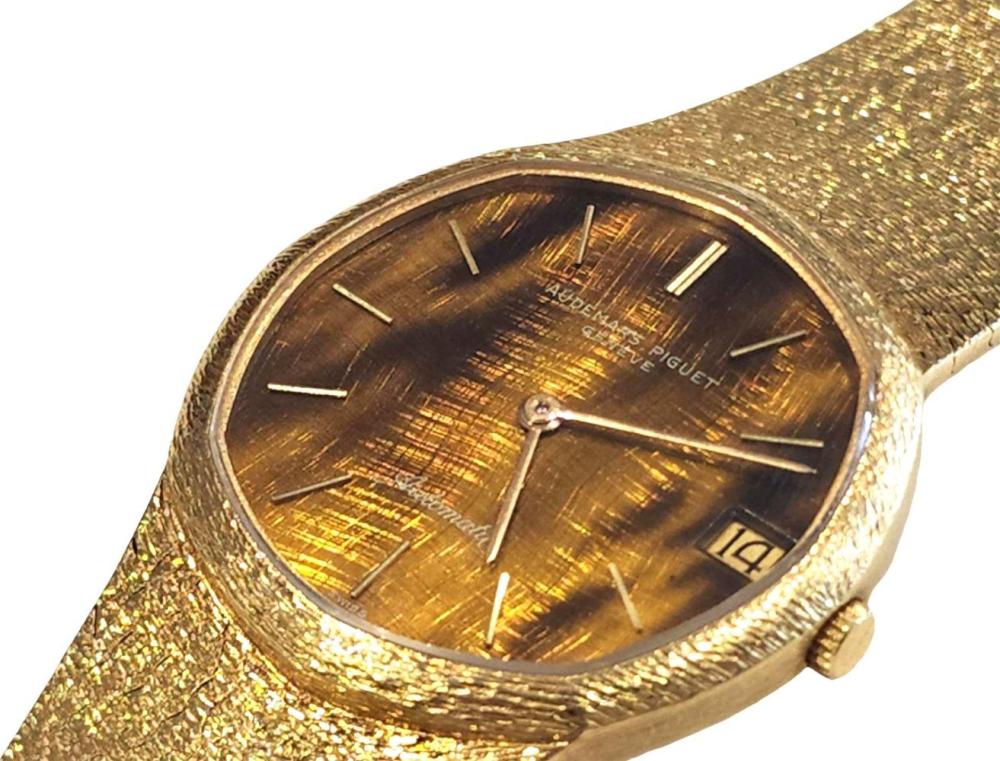 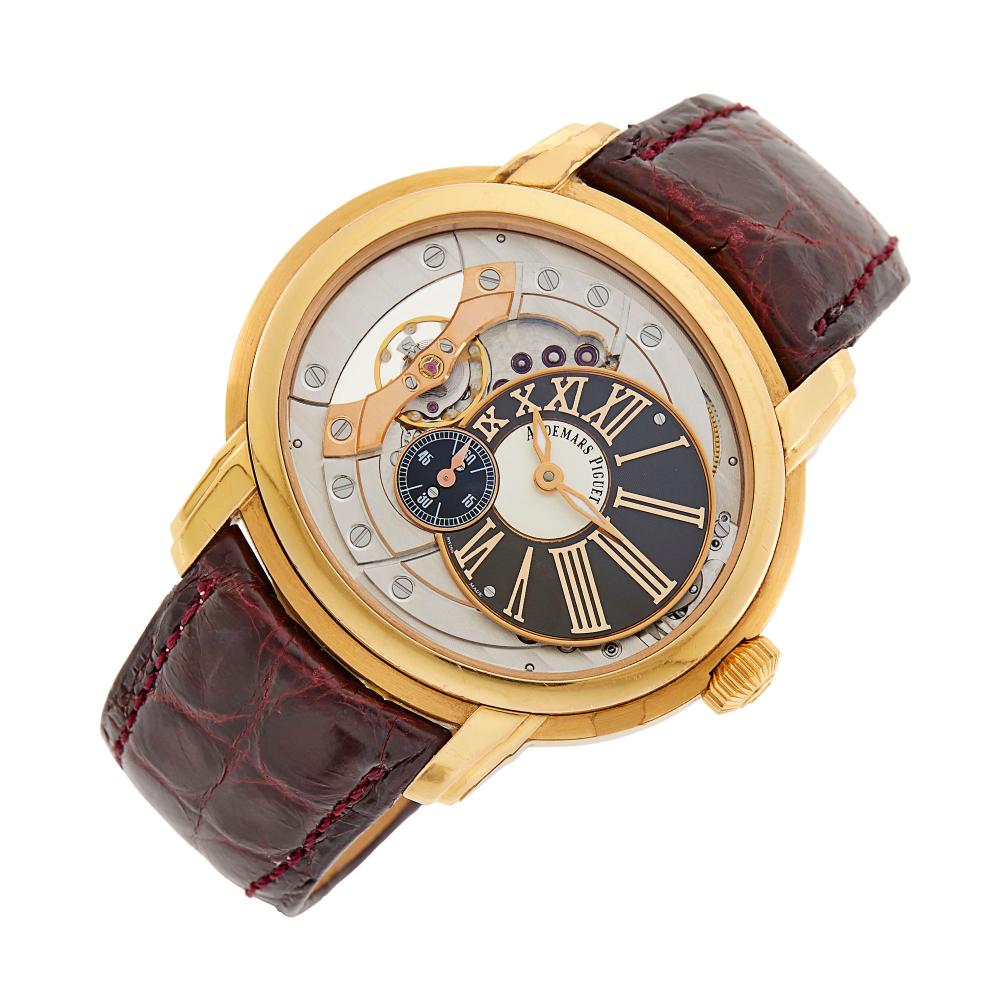 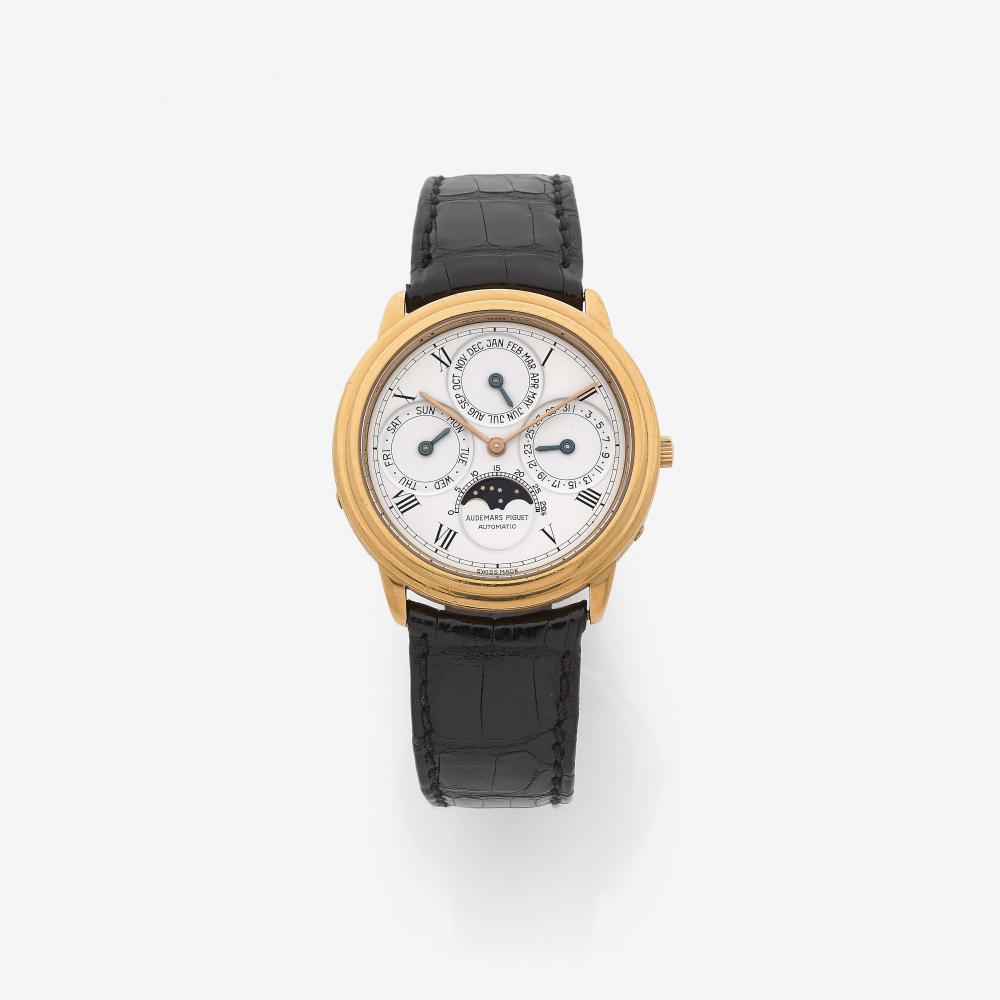 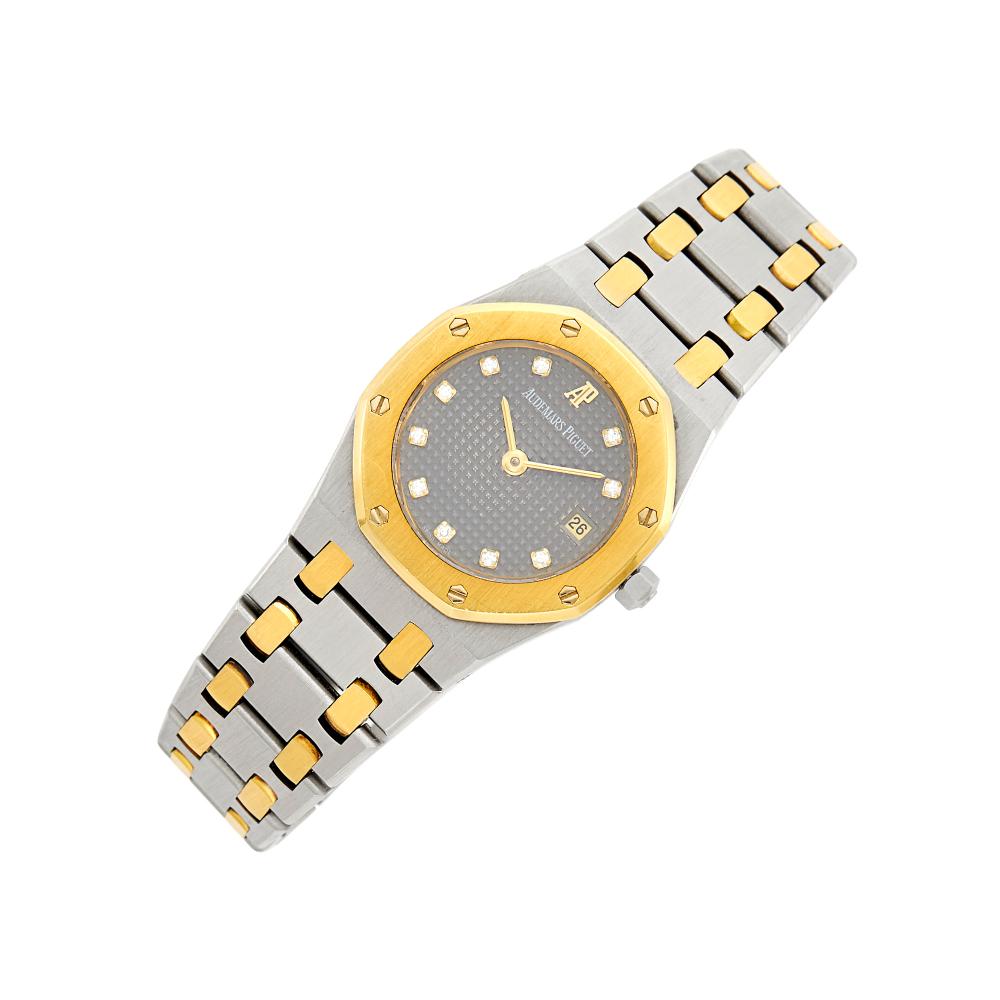 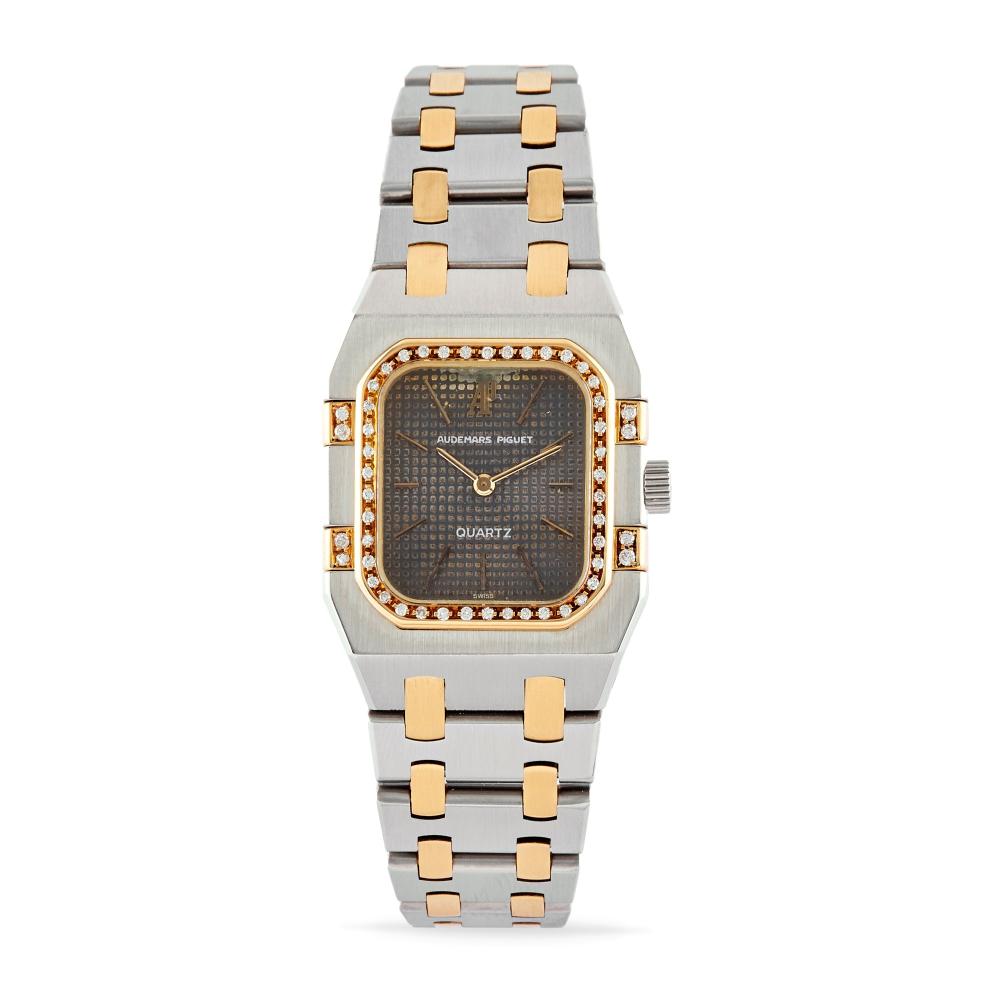 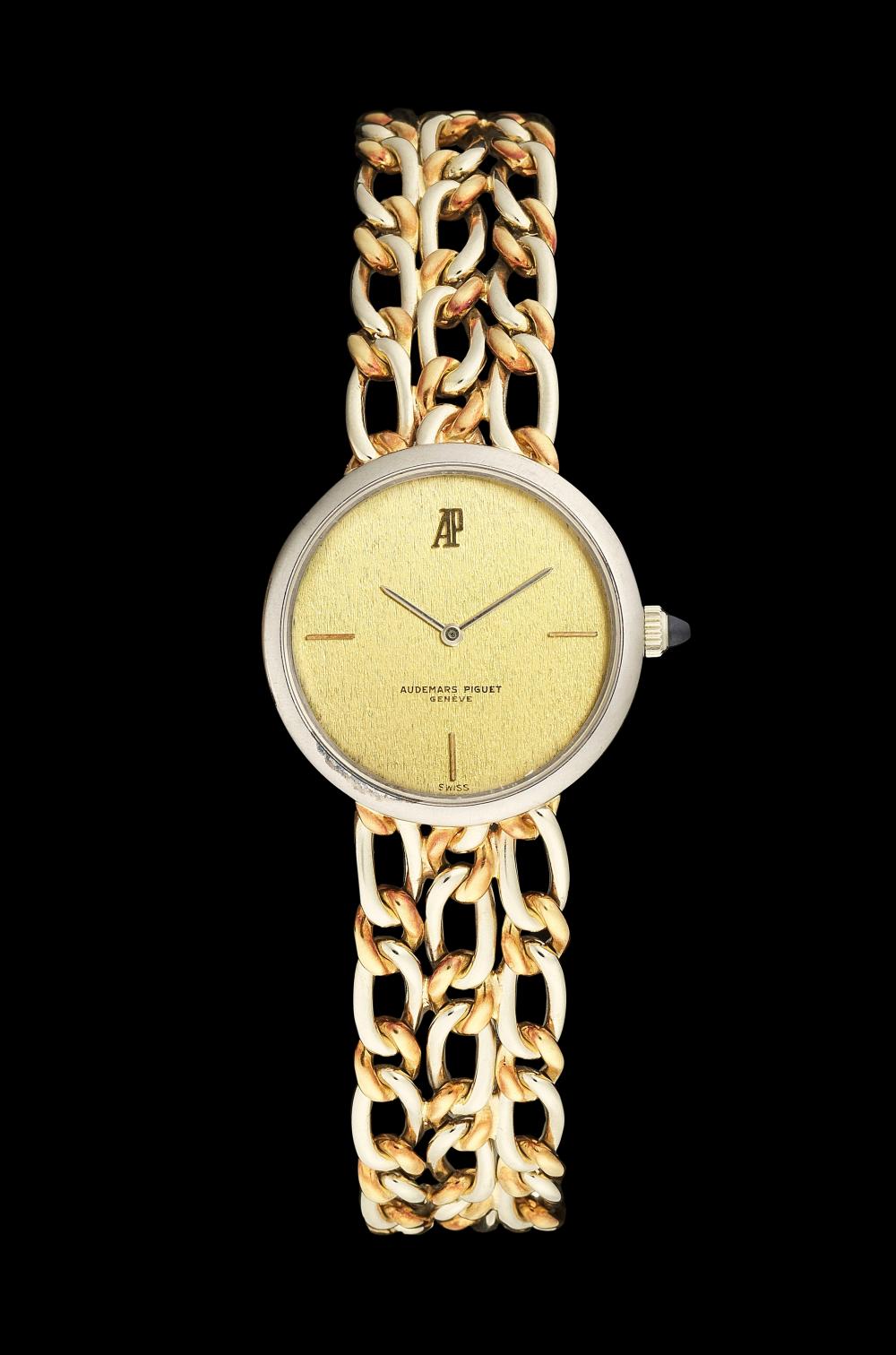 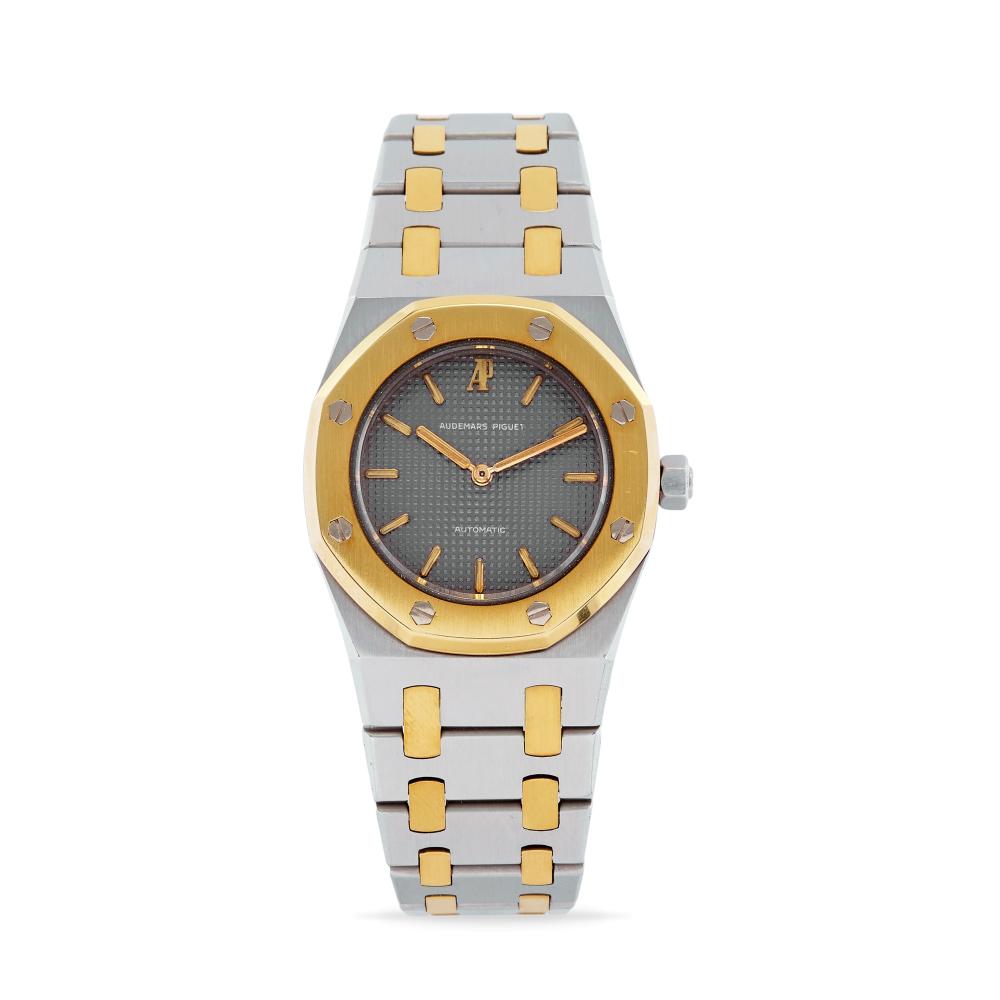 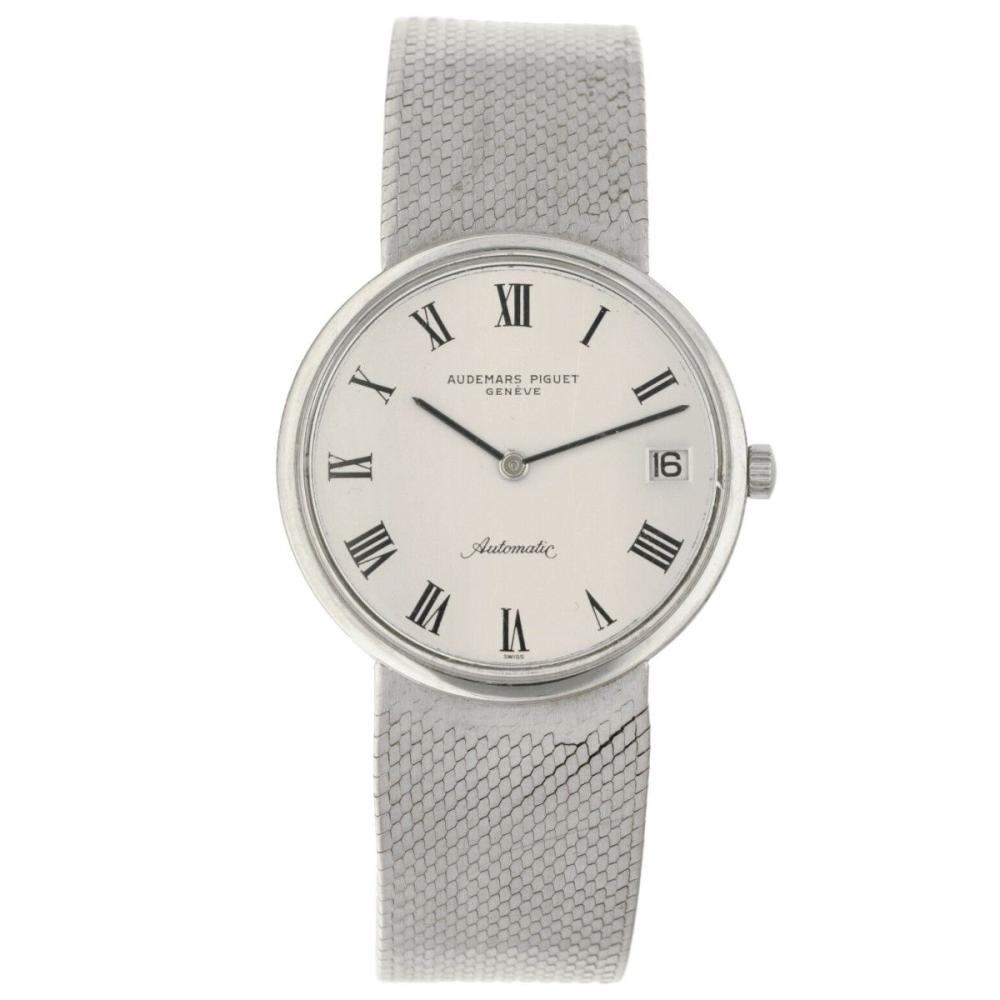 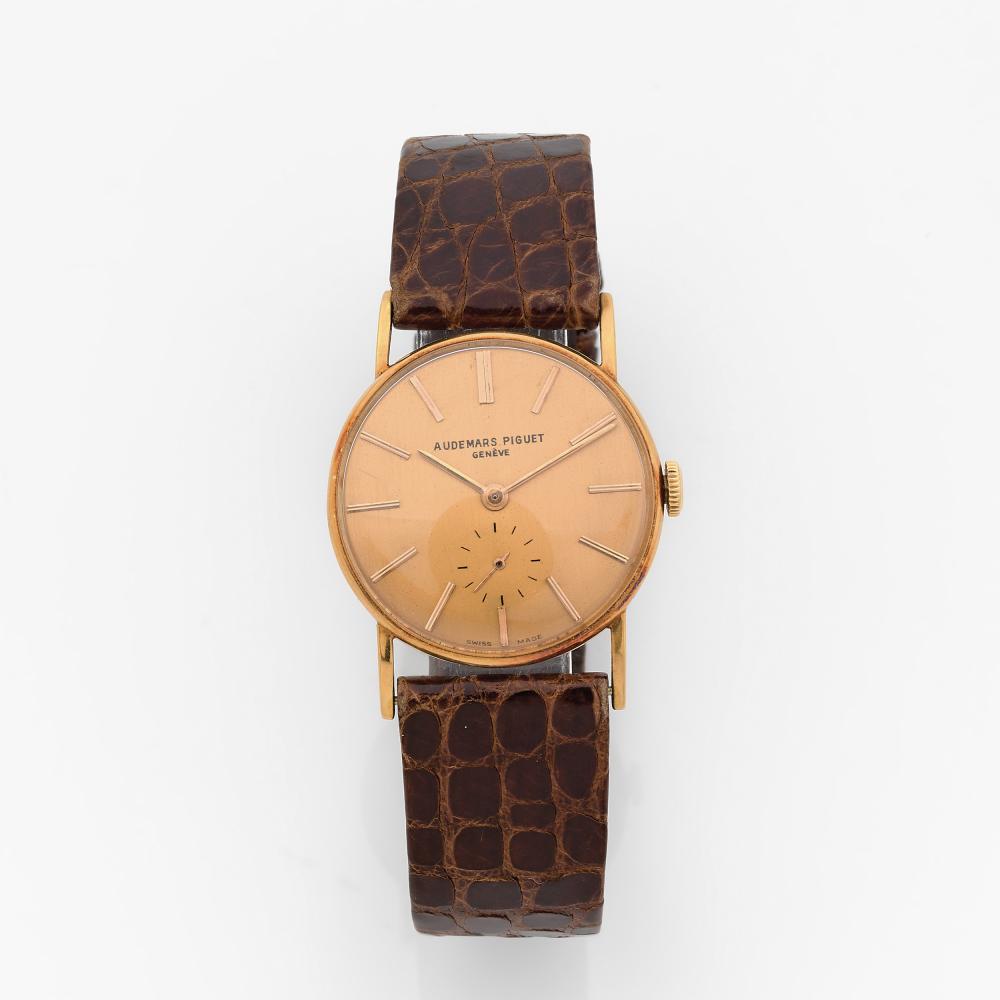 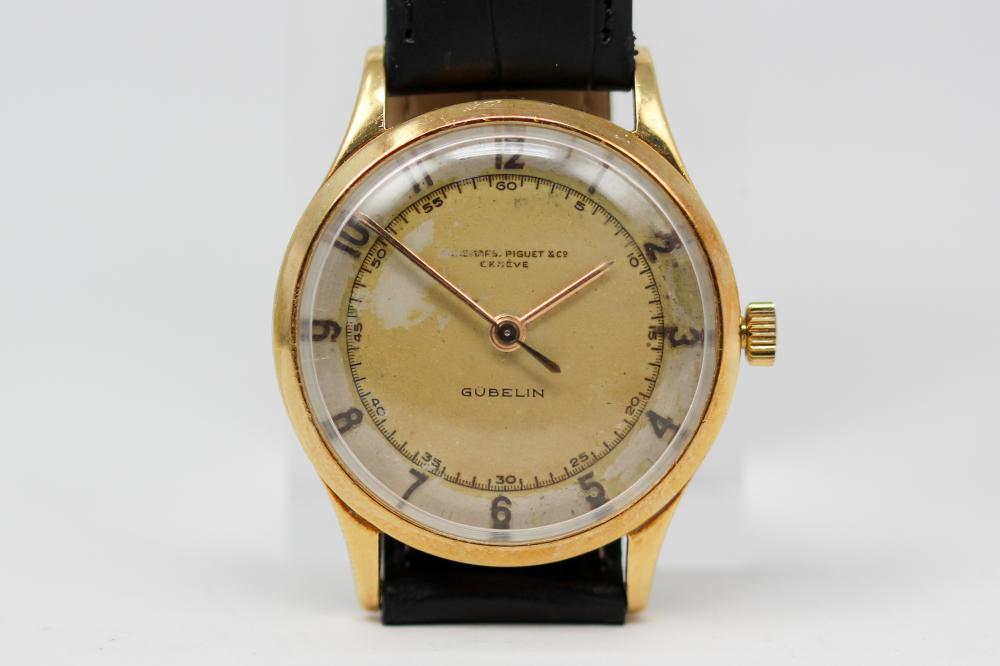 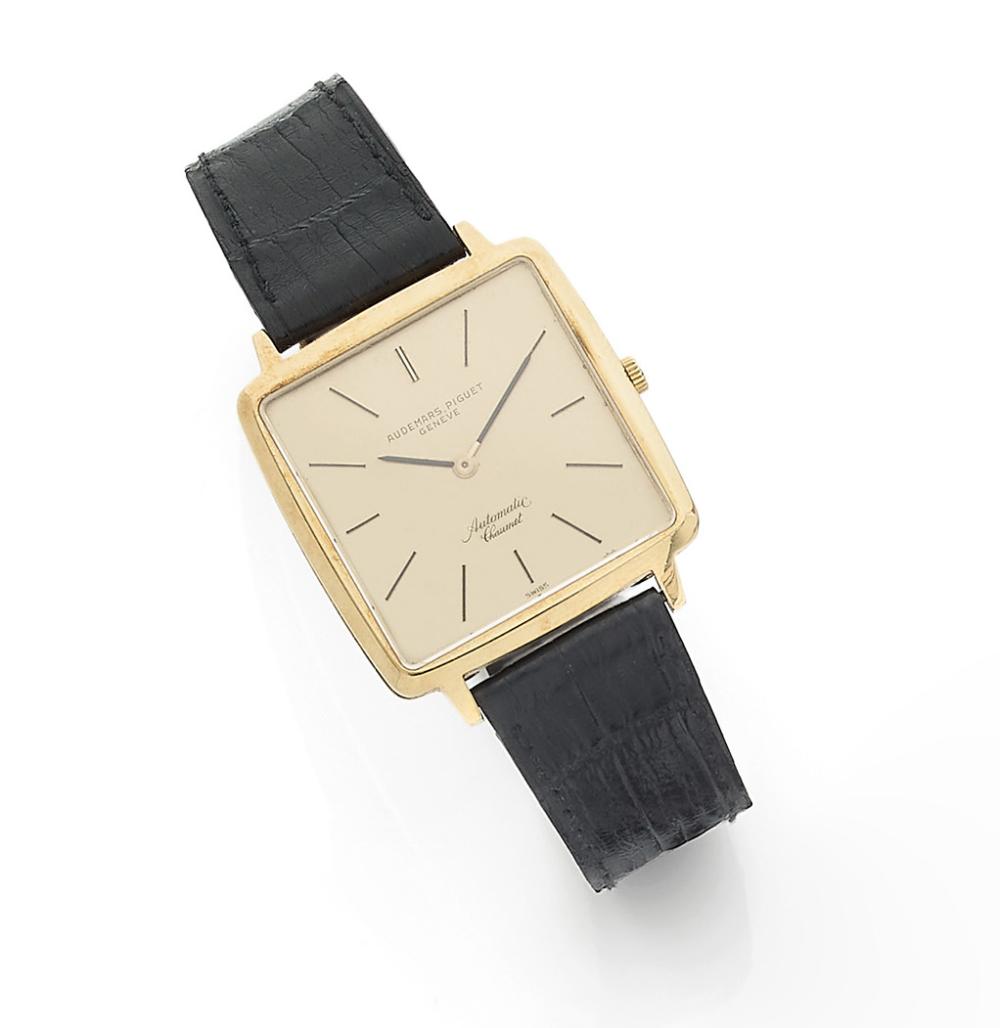 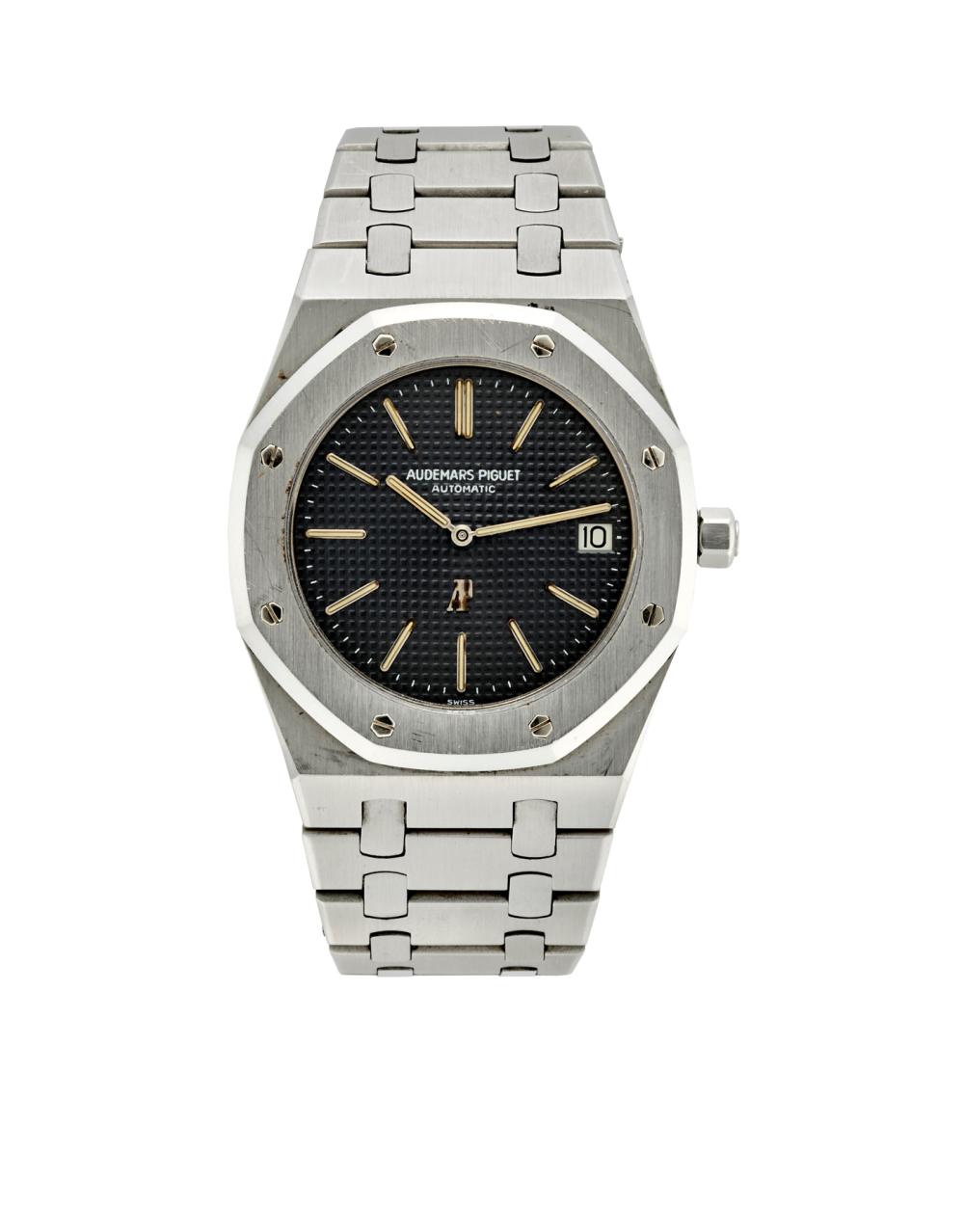 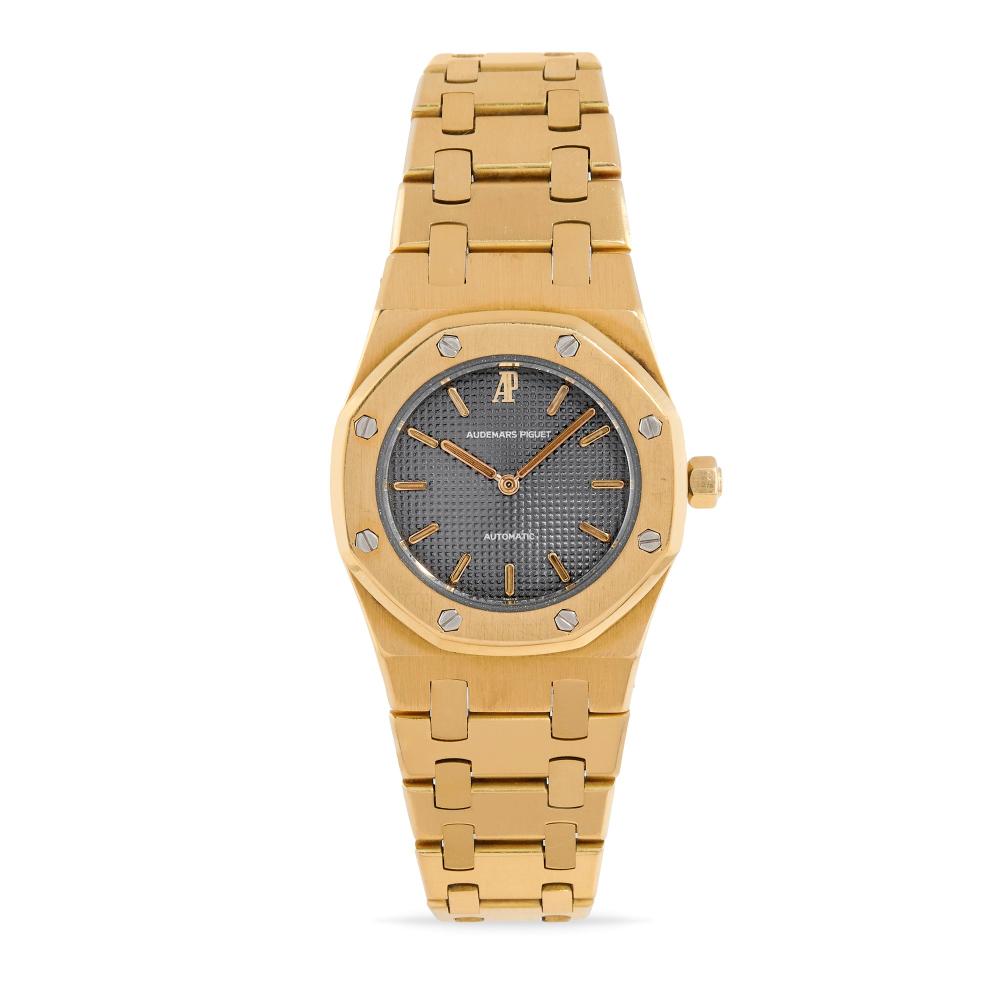 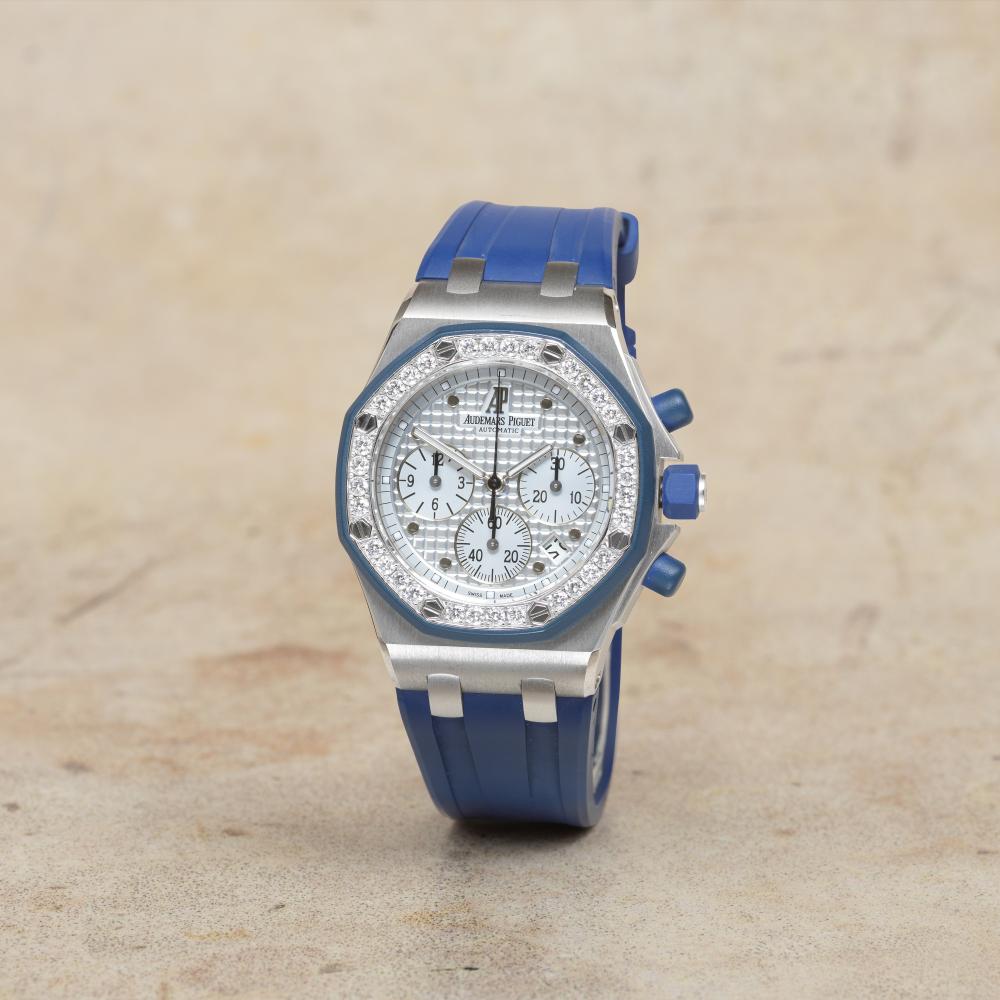 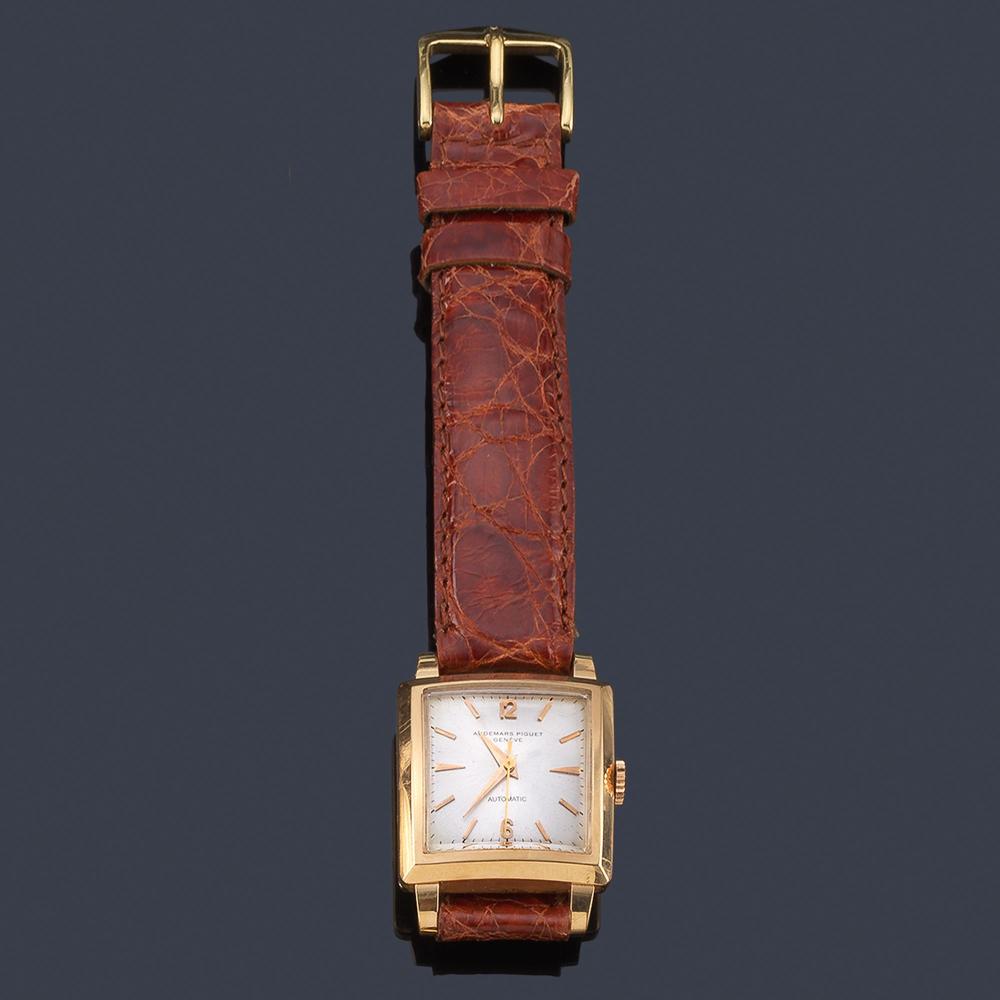 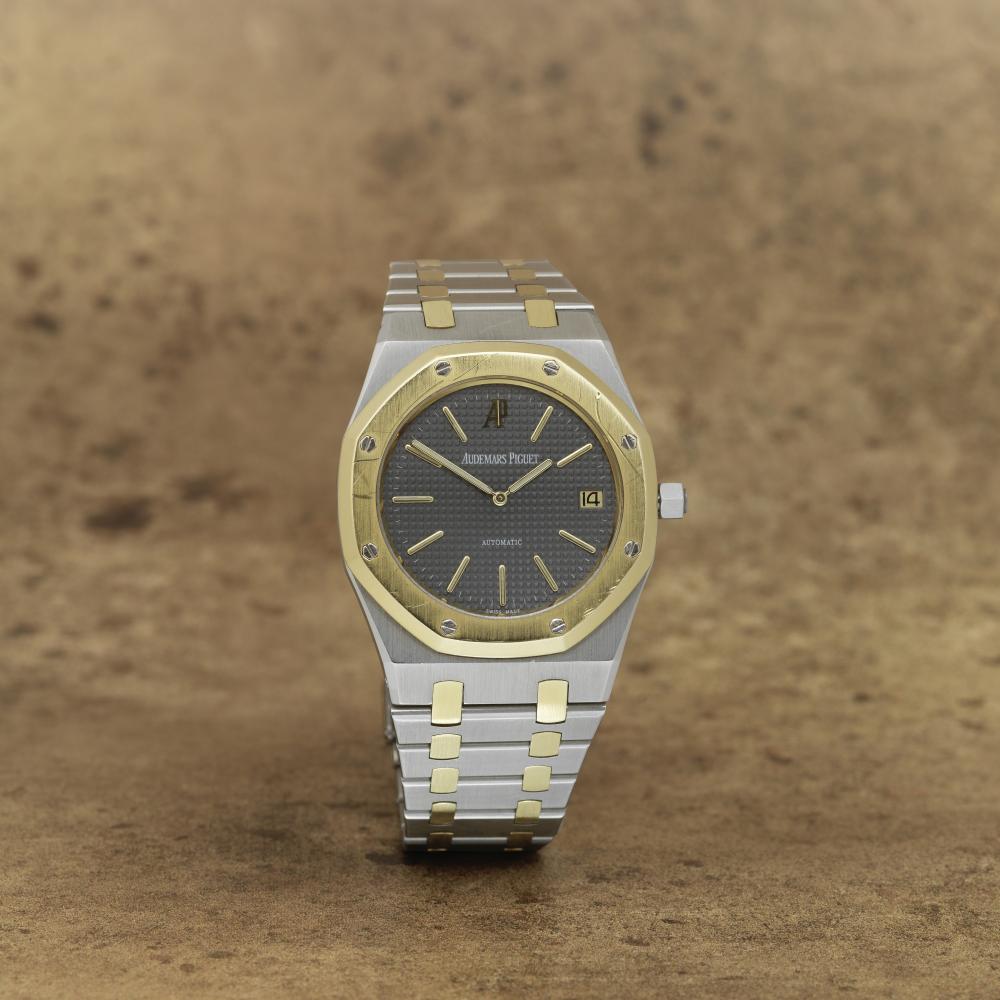 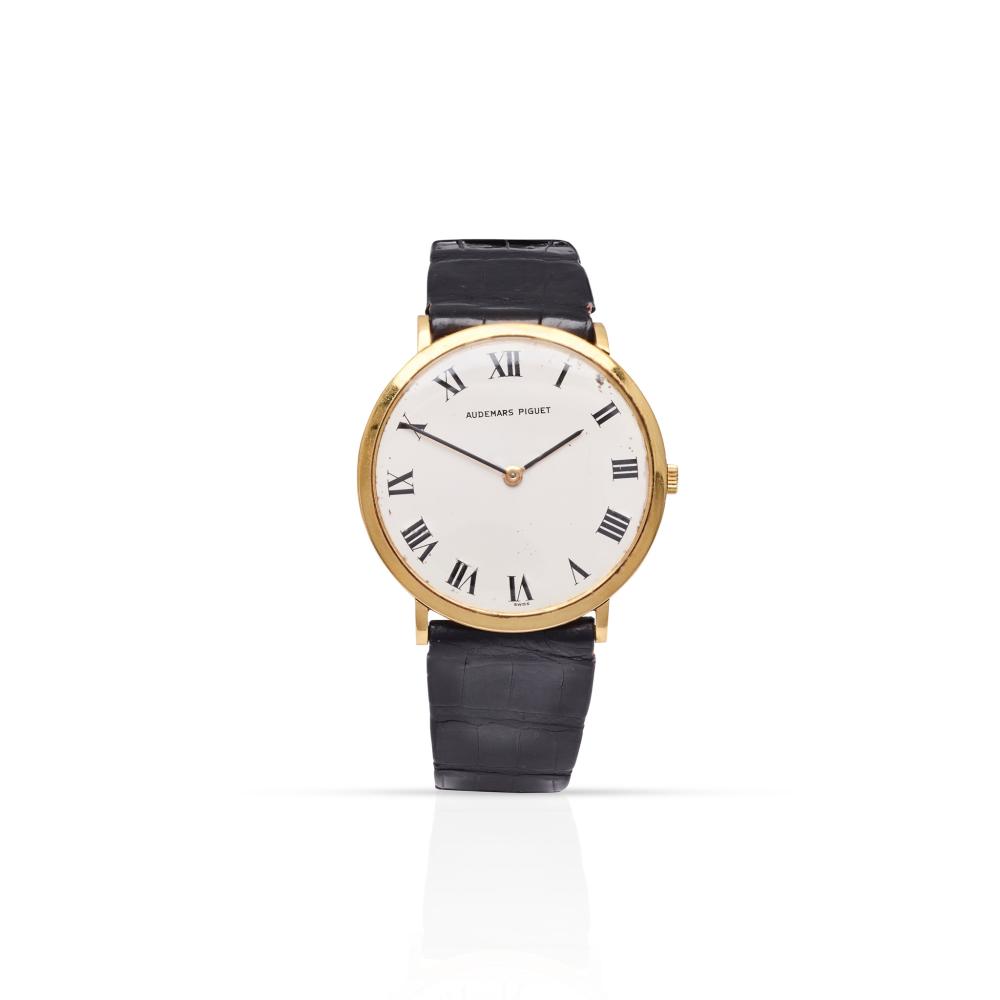 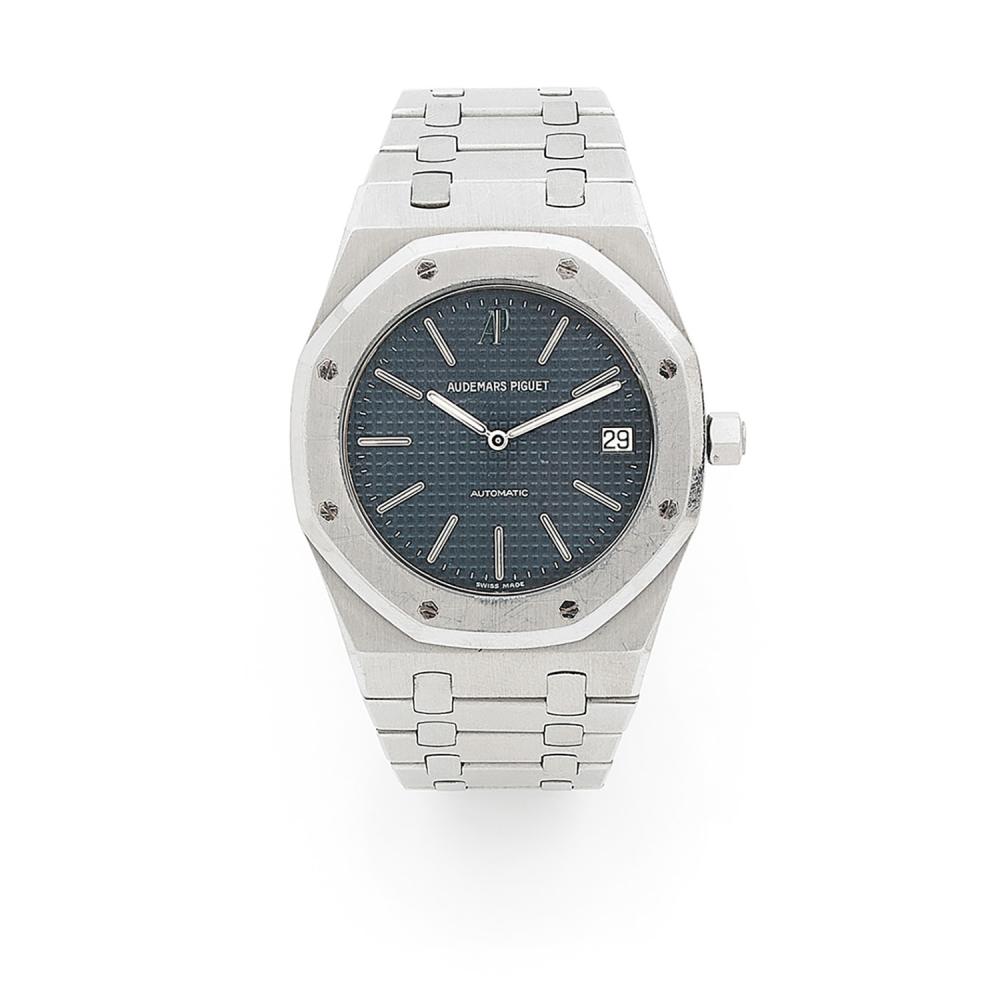 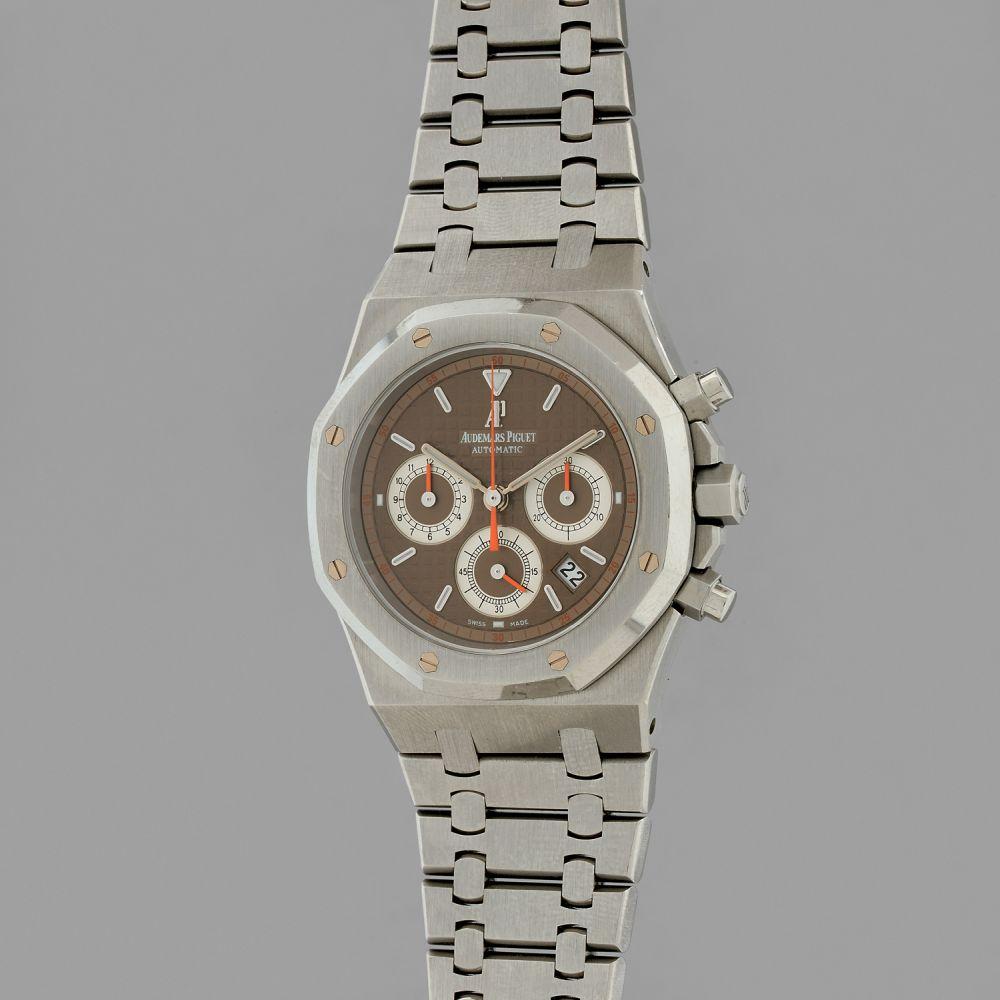 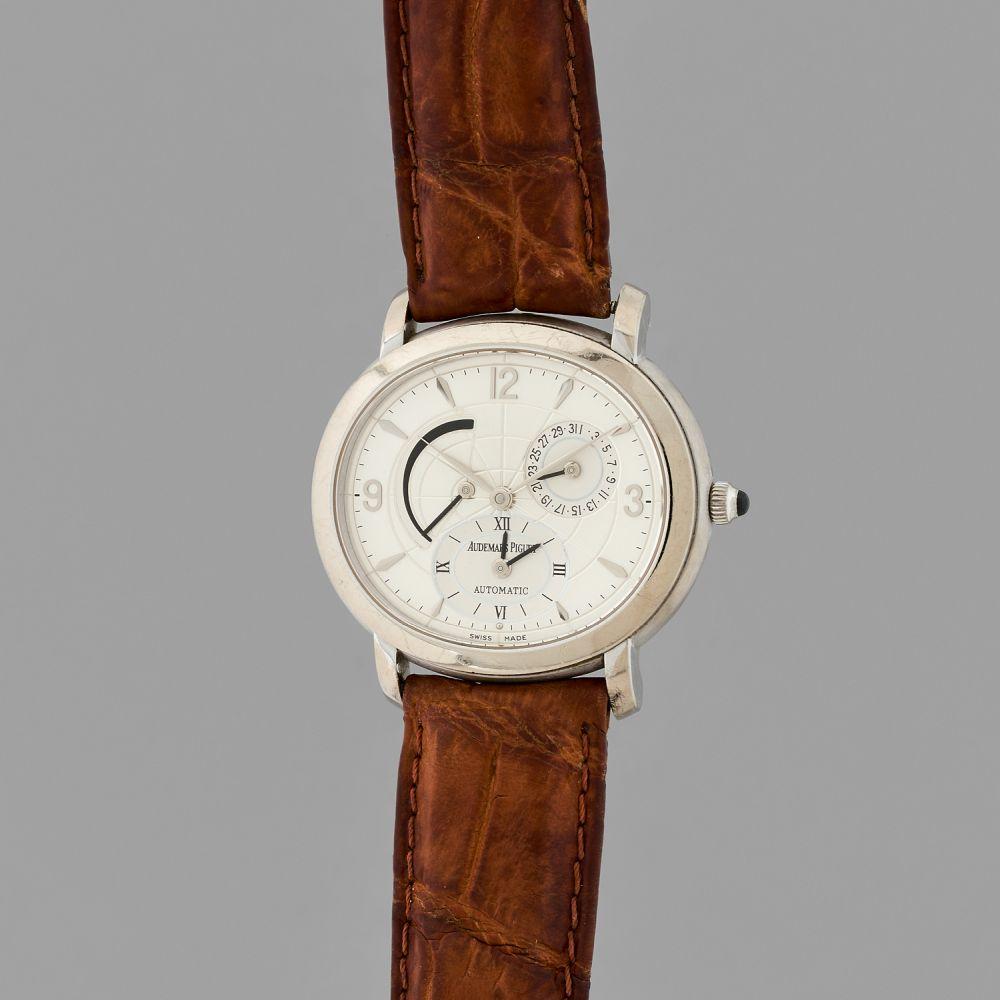 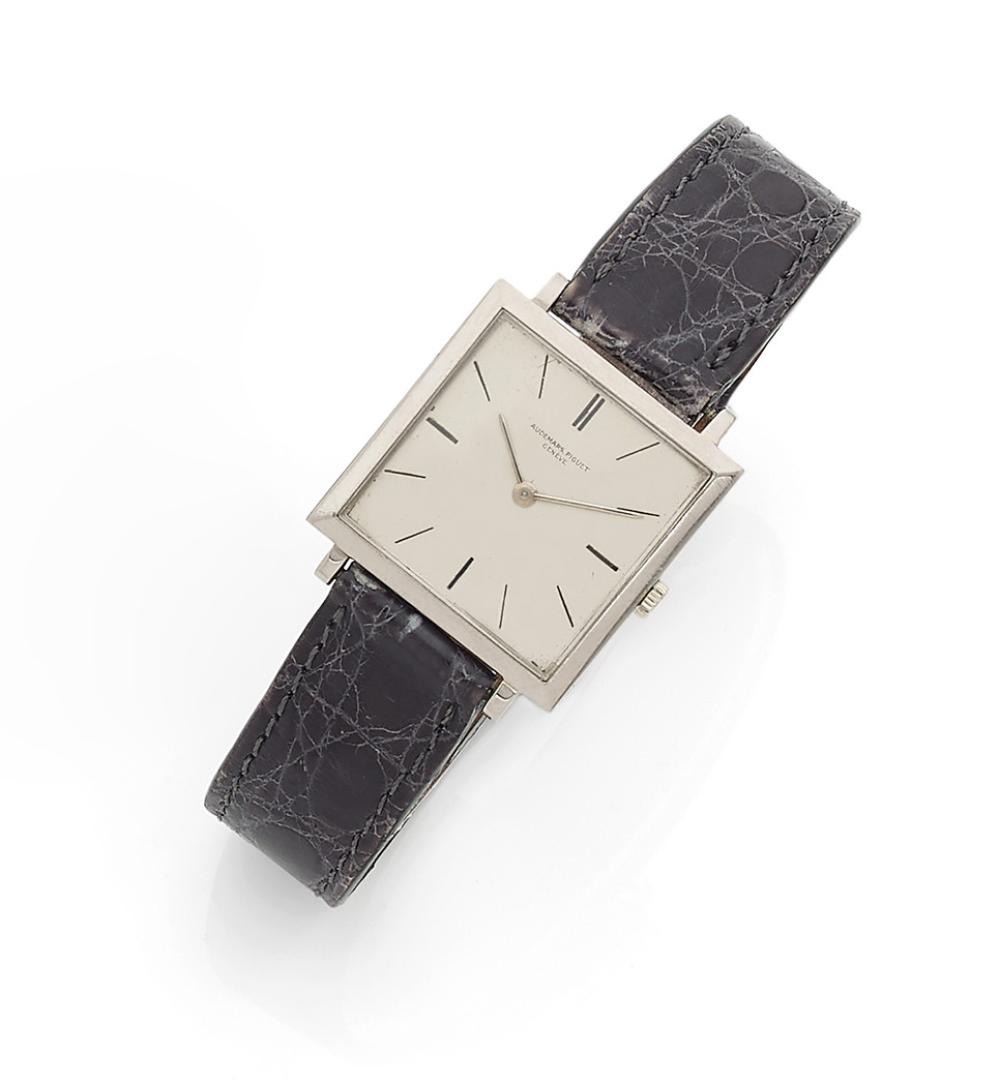 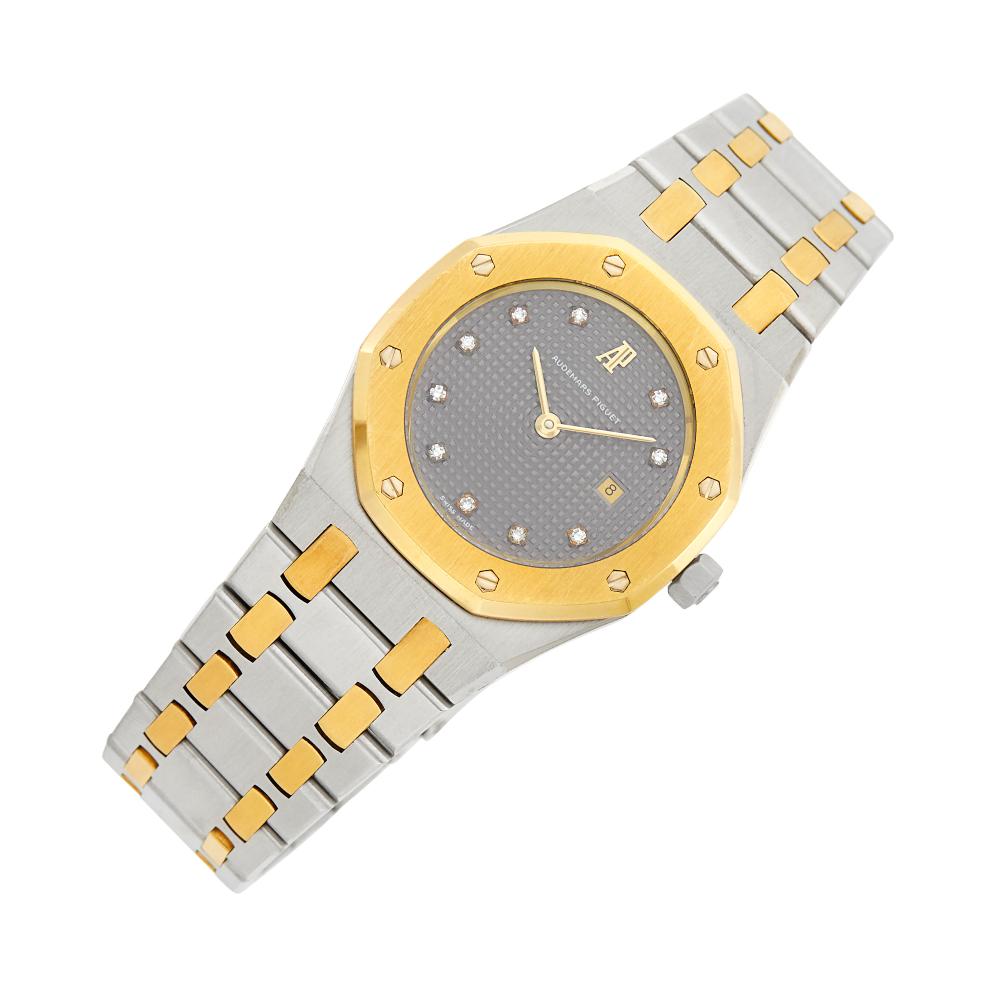