Léon Breitling founded his workshop in Saint Imier, Switzerland in 1884, inventing precision watch timers and chronographs intended for sports, science, and industry. He later patented other innovations which made it possible to record several successive times without having to return the hands to zero - a vital function for sports competitions and calculating flight times.

Breitling is still largely known for its diving (SuperOcean) and aviation (Navitimer) watches. Breitling watches are all fitted with certified chronometers and many have an automatic winding mechanism, together with multiple complications.

The Breitling for Bentley Collection represents a collaboration with British luxury car manufacturer, Bentley Motors. The Breitling Bentley Motors Special Edition watches come in gold, steel, or titanium and are characterized by Bentley’s winged “B” insignia and other special design features echoing the look of the vehicle. The collection includes the Bentley B06, Bentley Barnato, and the Bentley GMT.

Vintage Breitlings are much sought after; a 1965 Top Time worn by Sean Connery in “Thunderball” recently sold at Christie’s for $160,175. 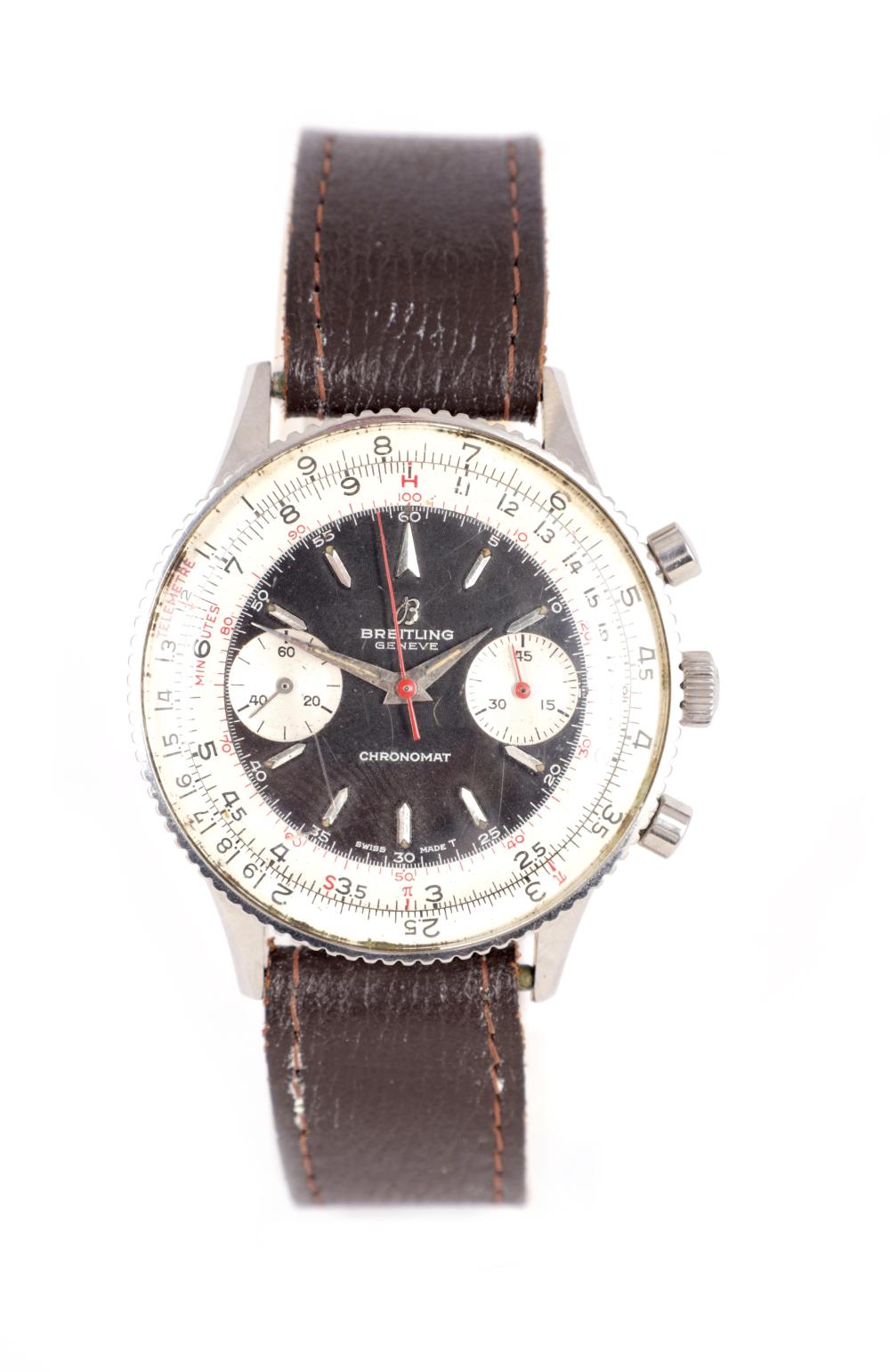 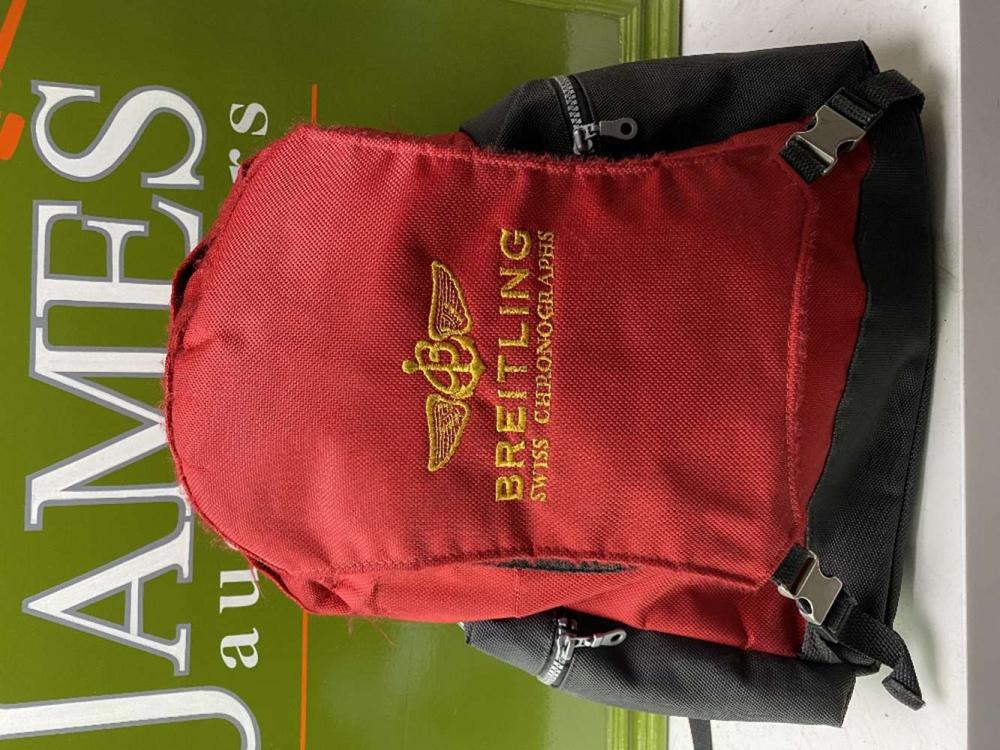 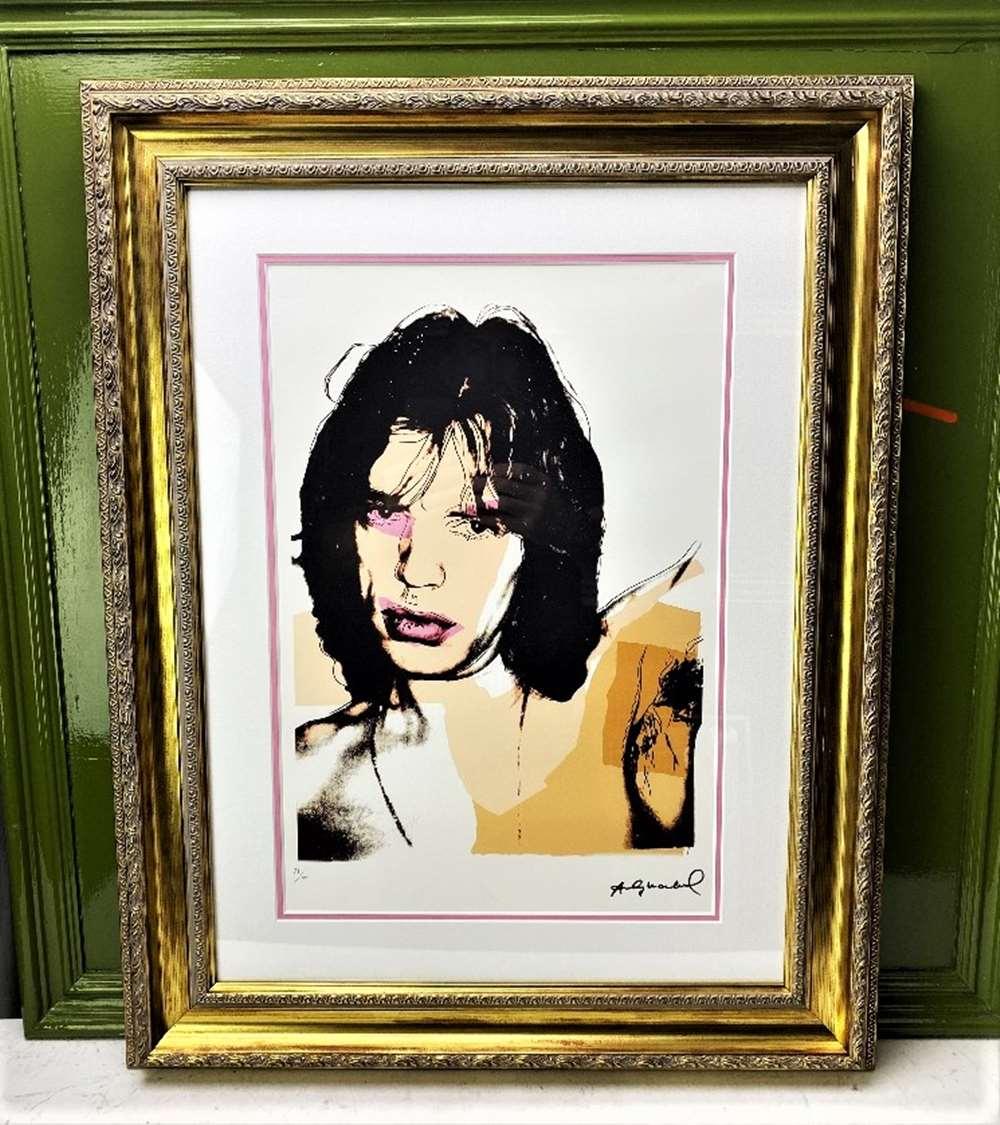 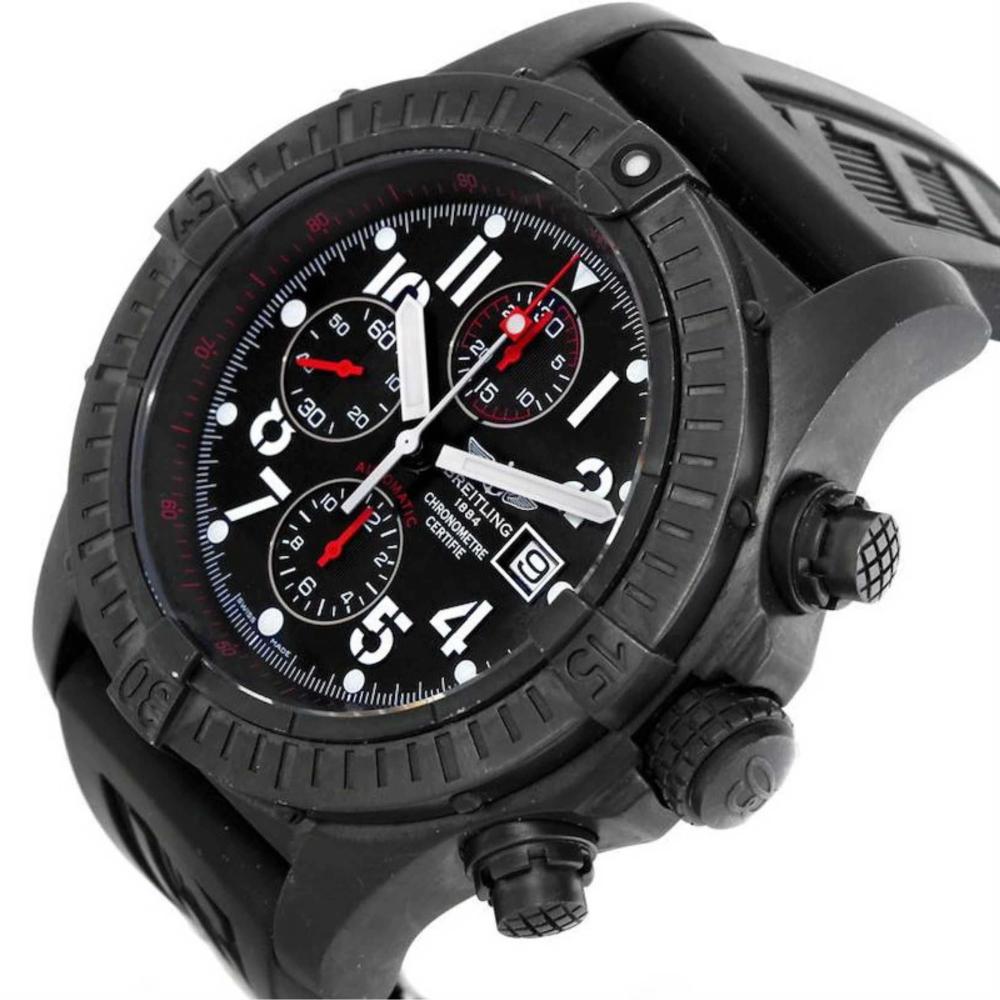 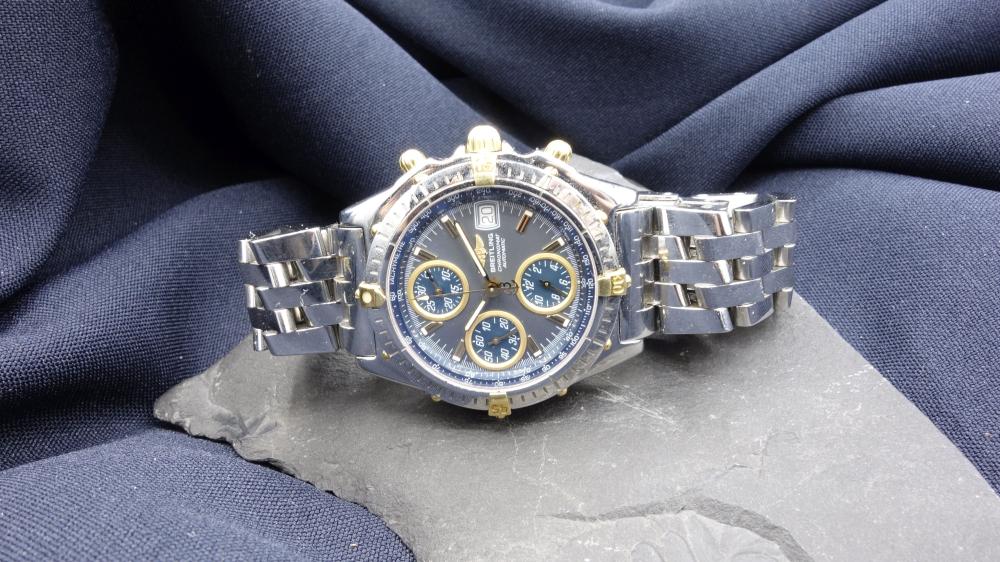 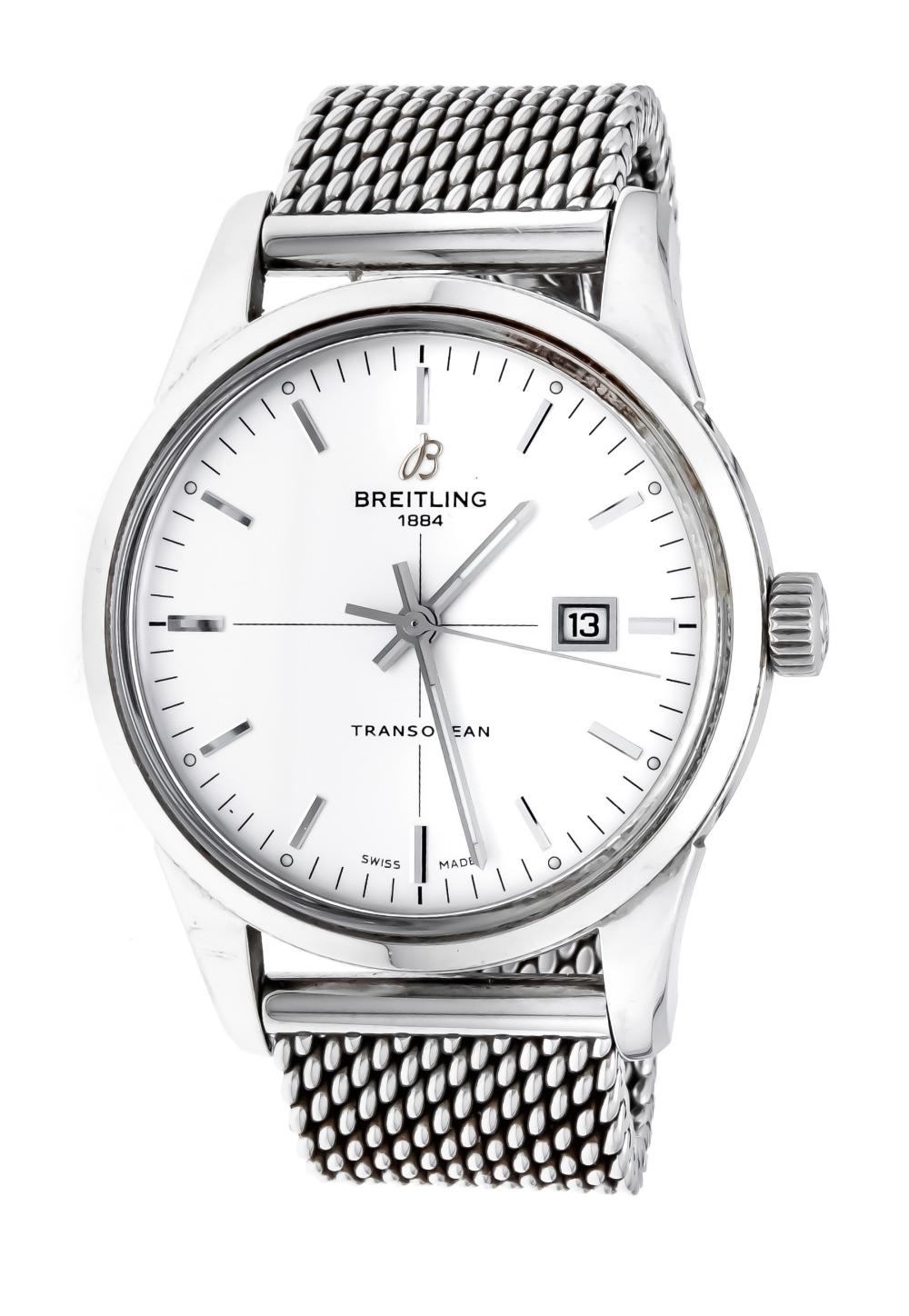 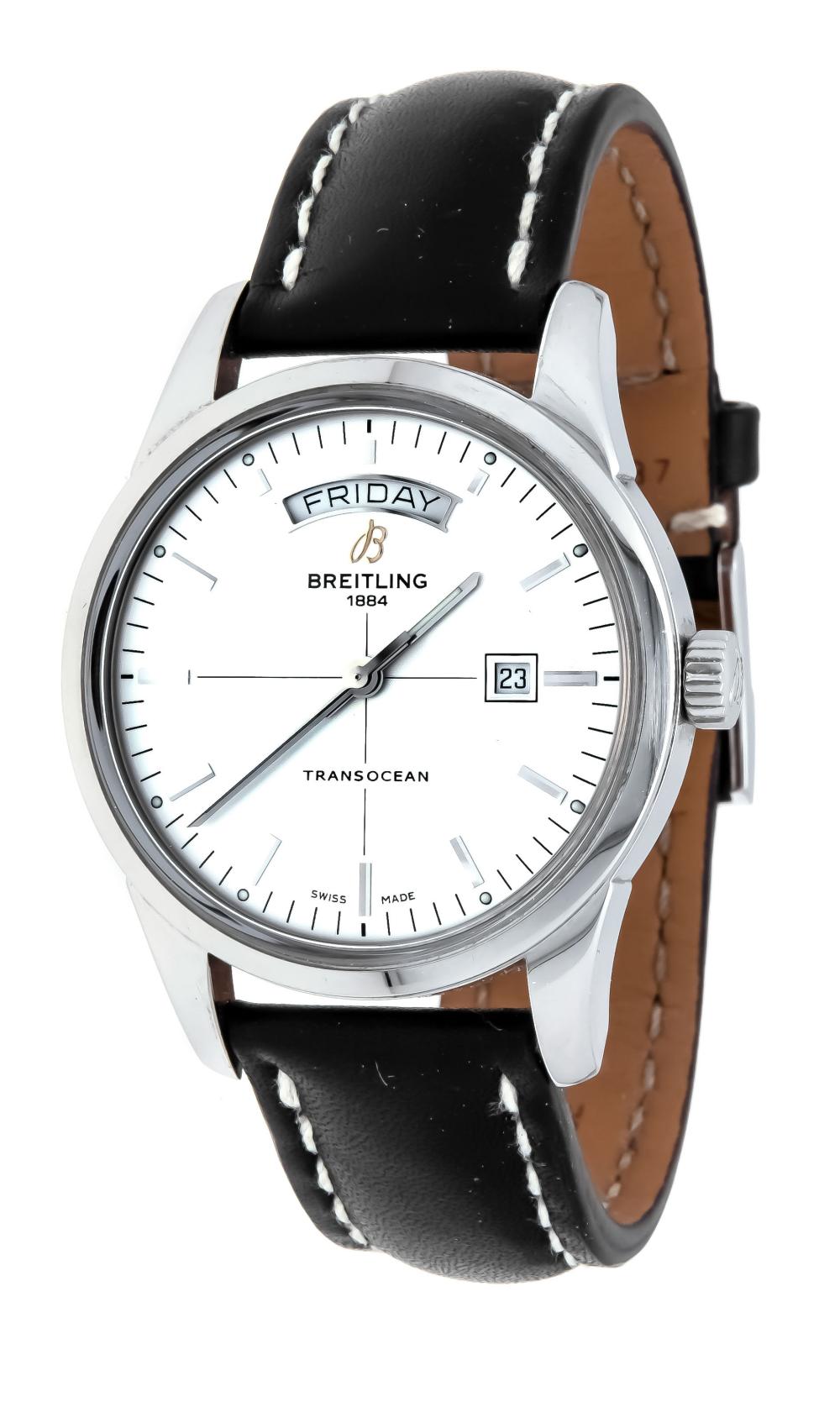 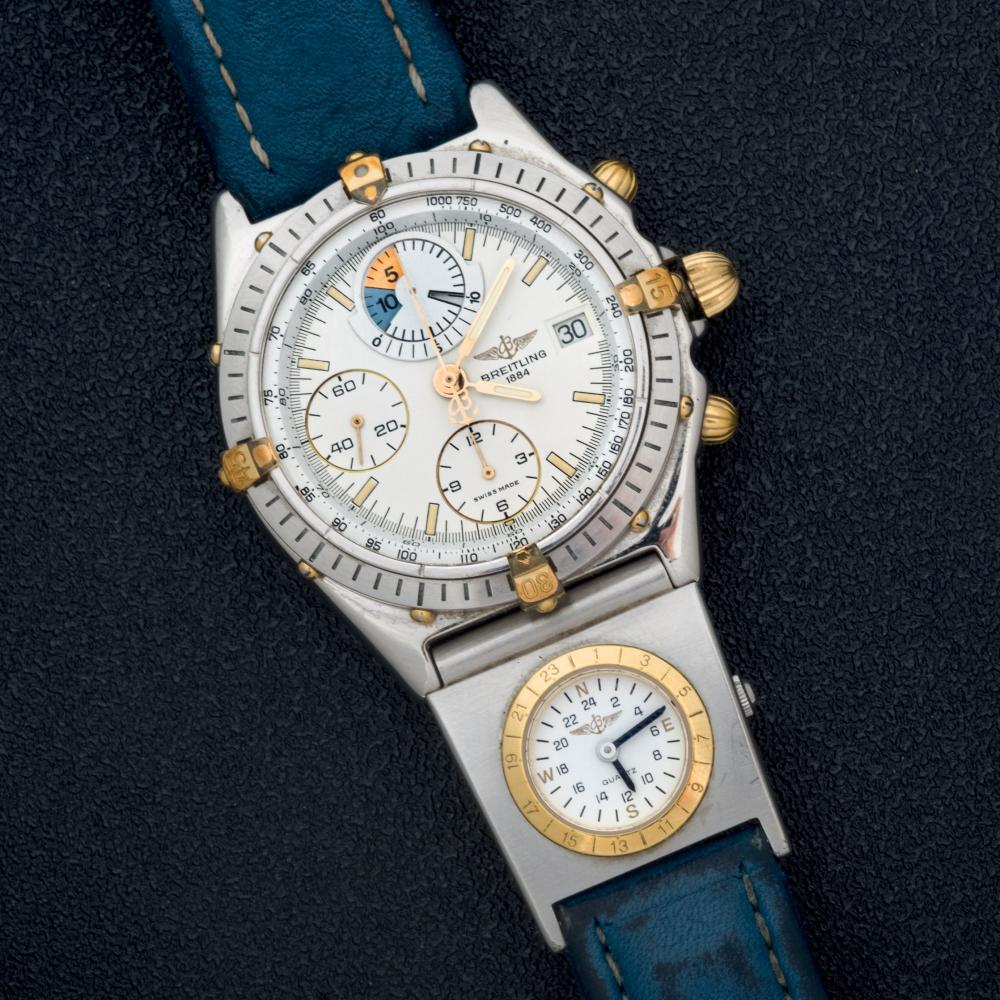 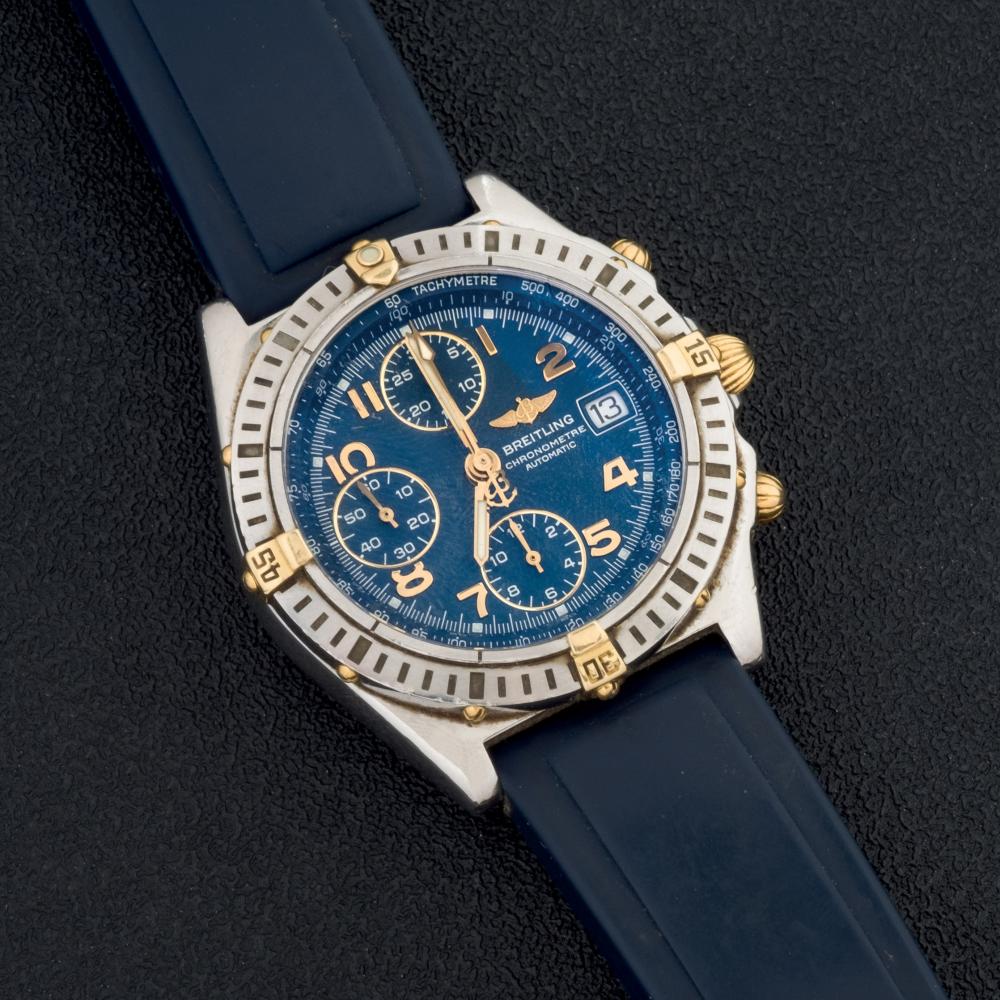 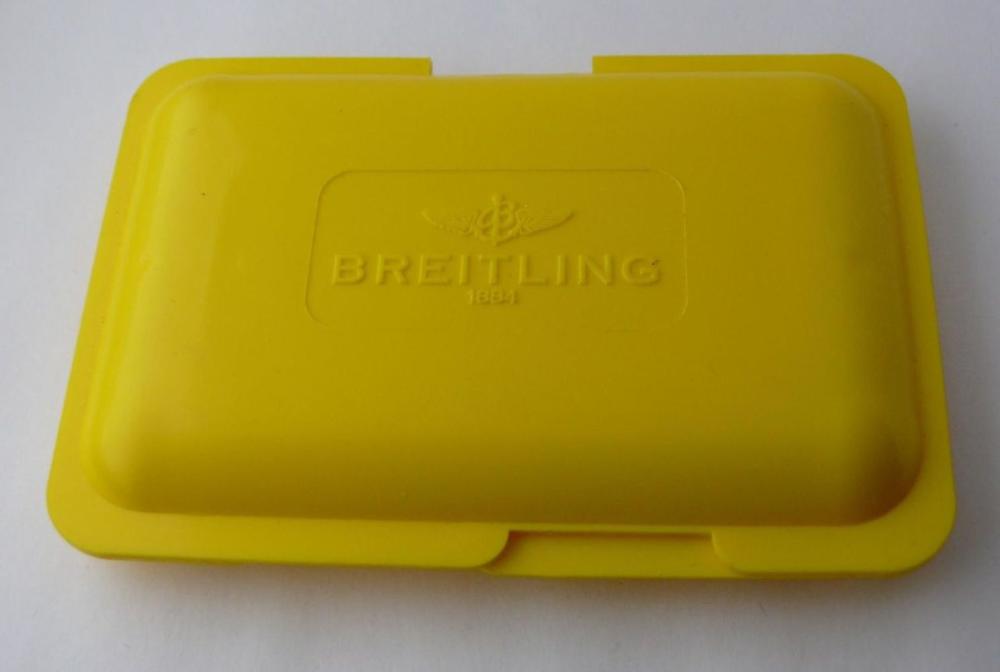 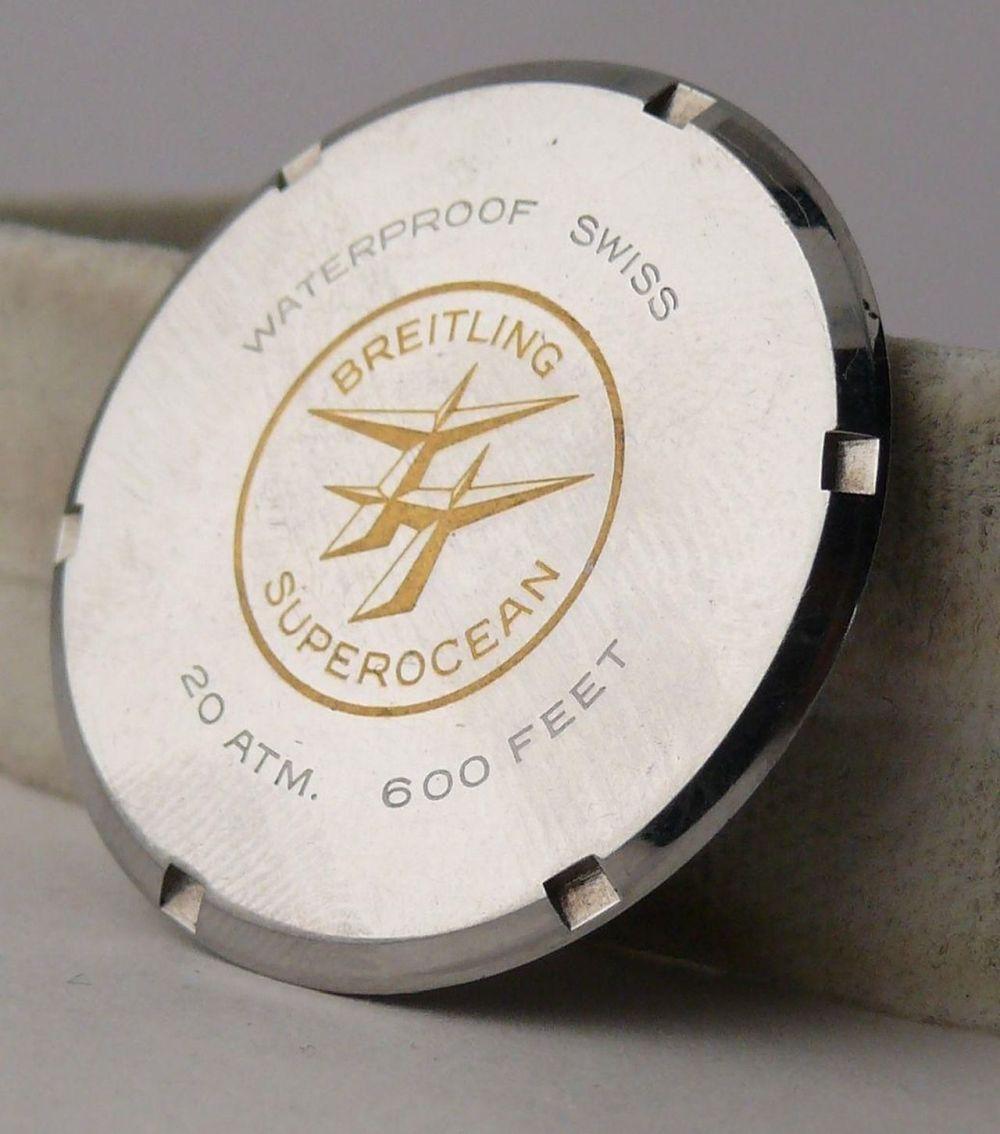 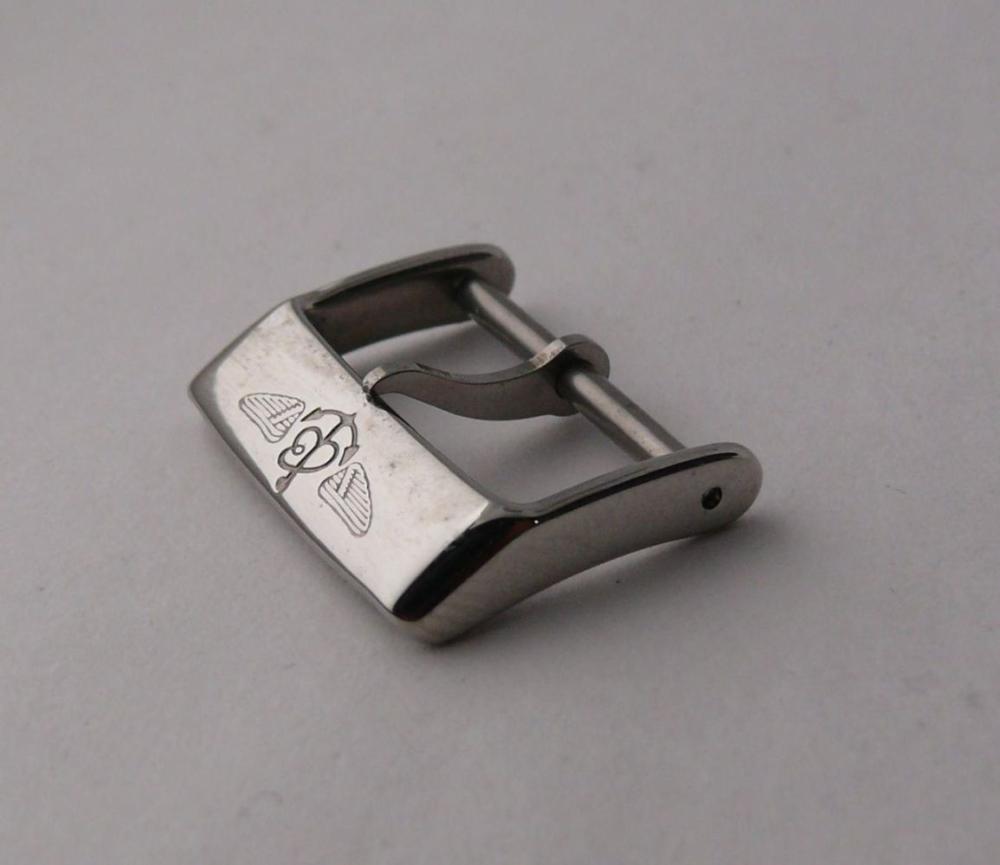 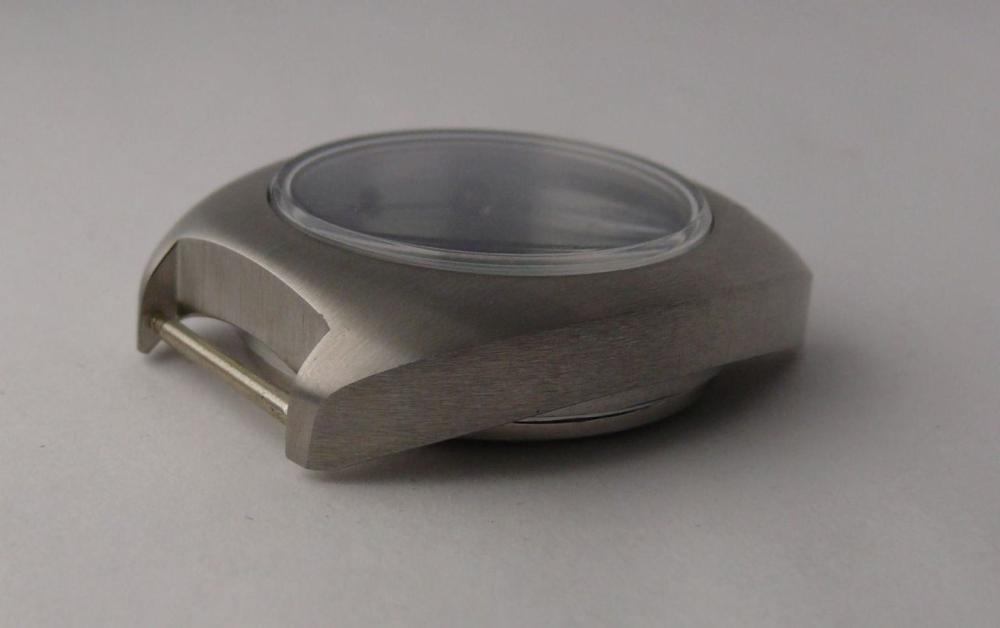 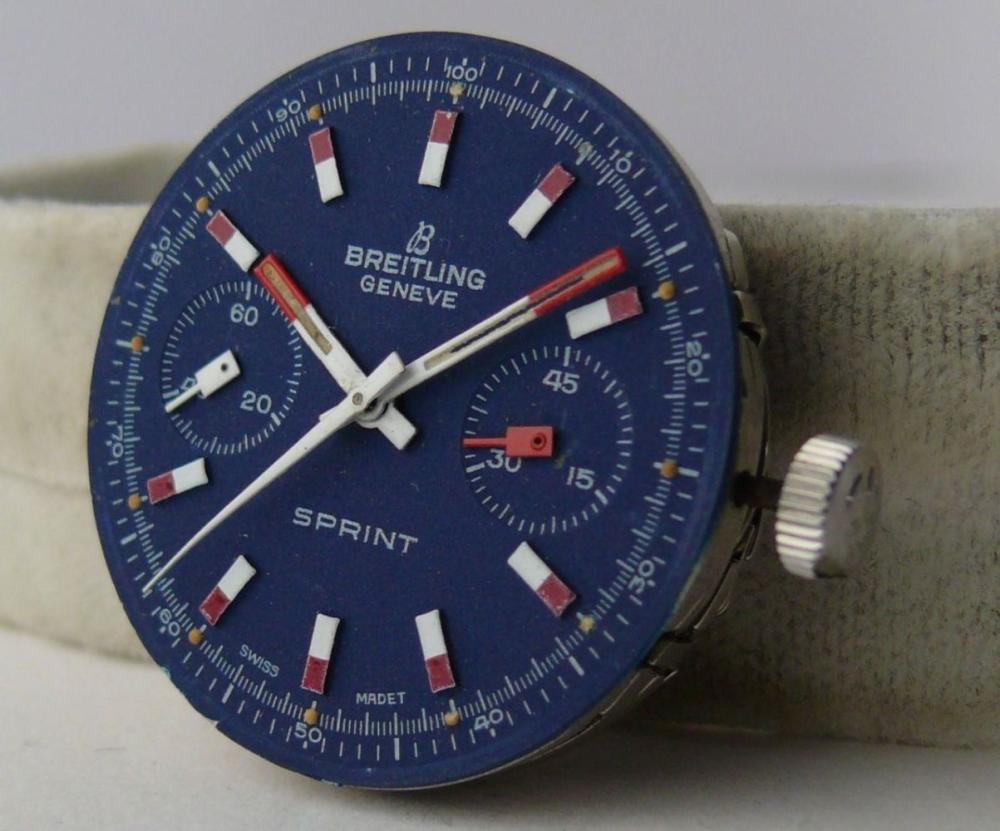 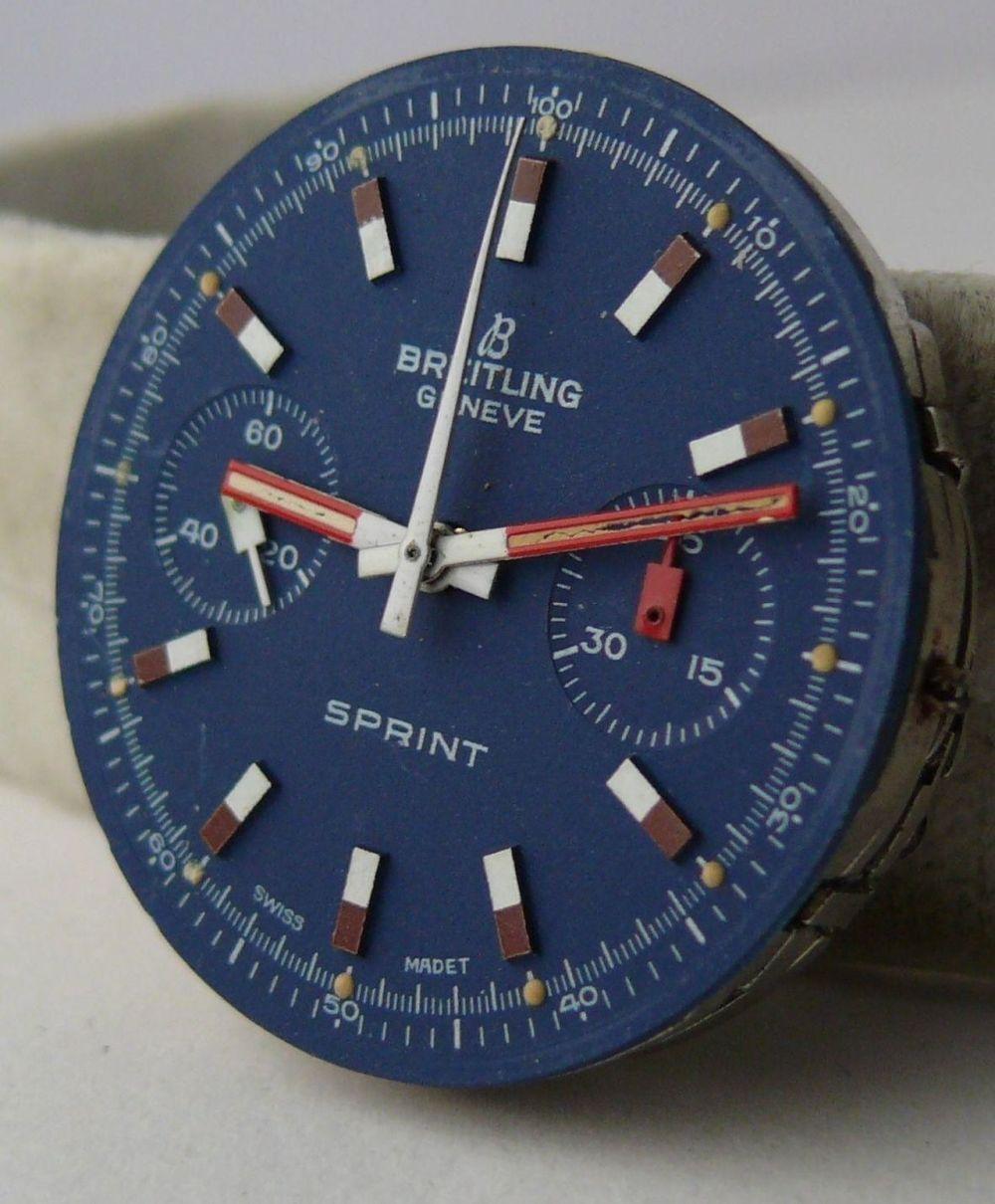 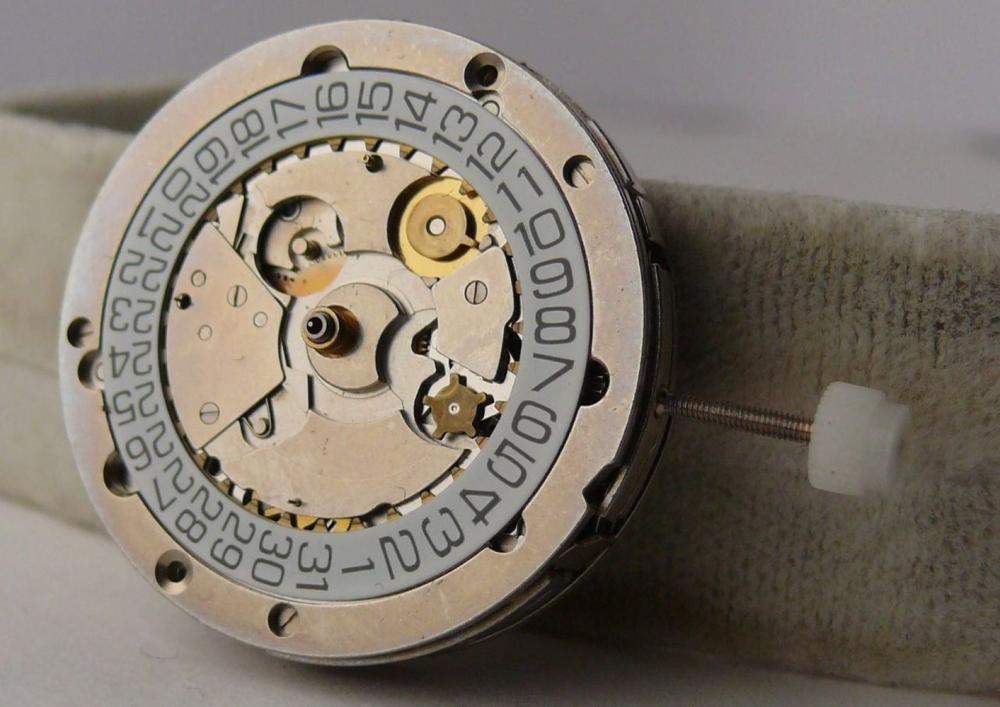 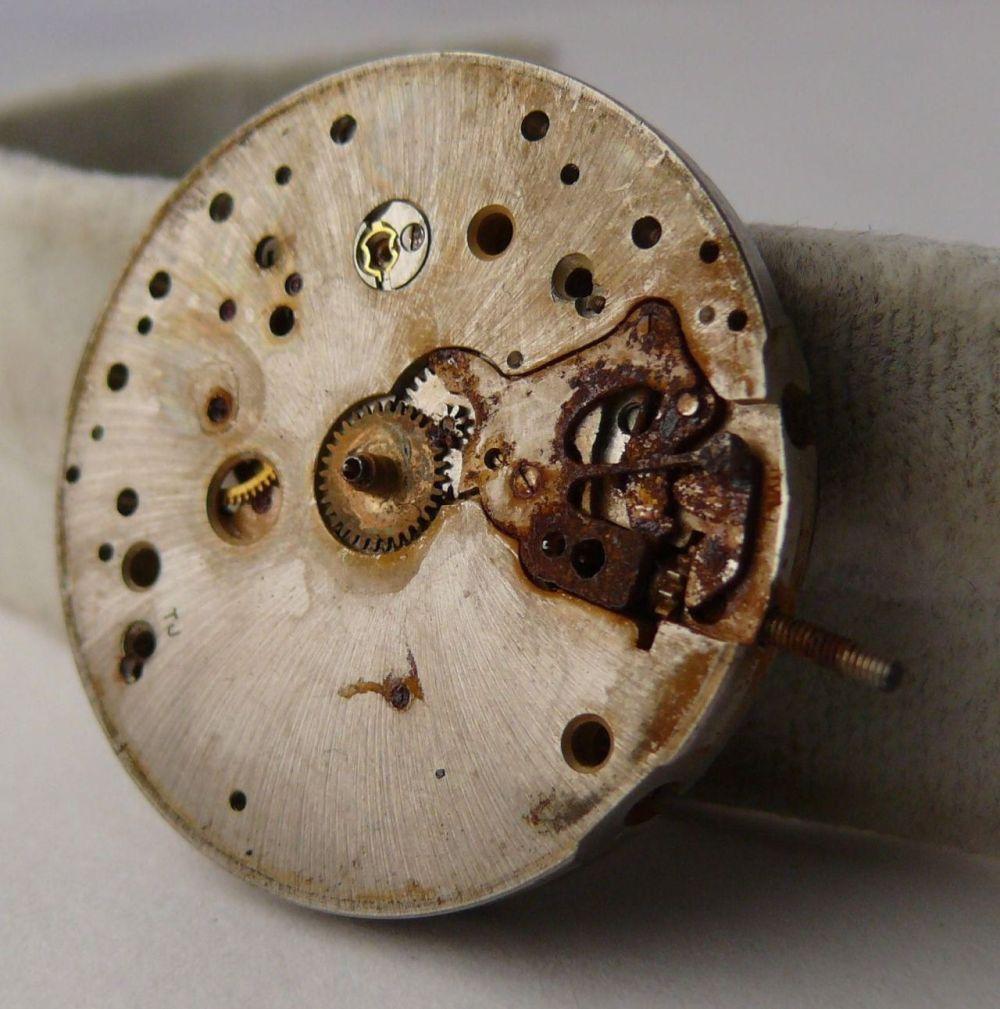 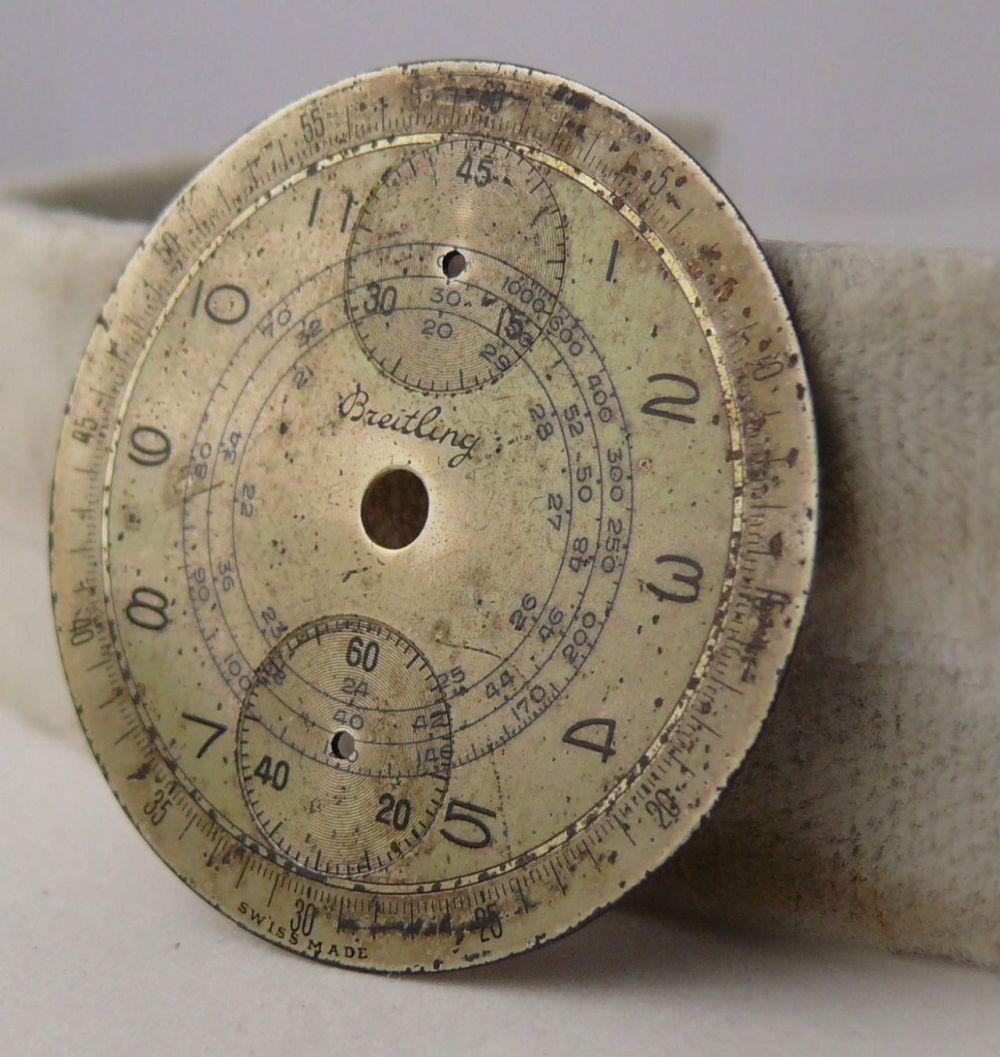 EARLY Vintage Breitling Up & Down Chronograph Dial. Suitable for parts projects or being restored. 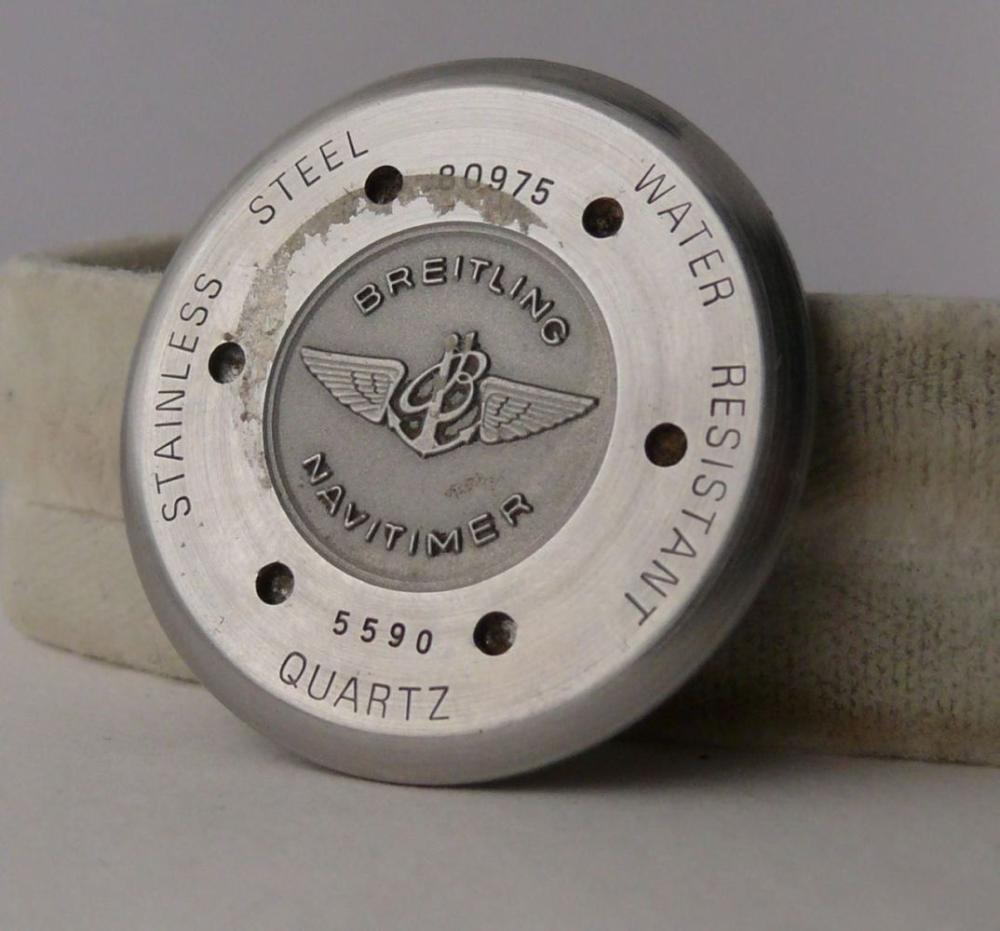 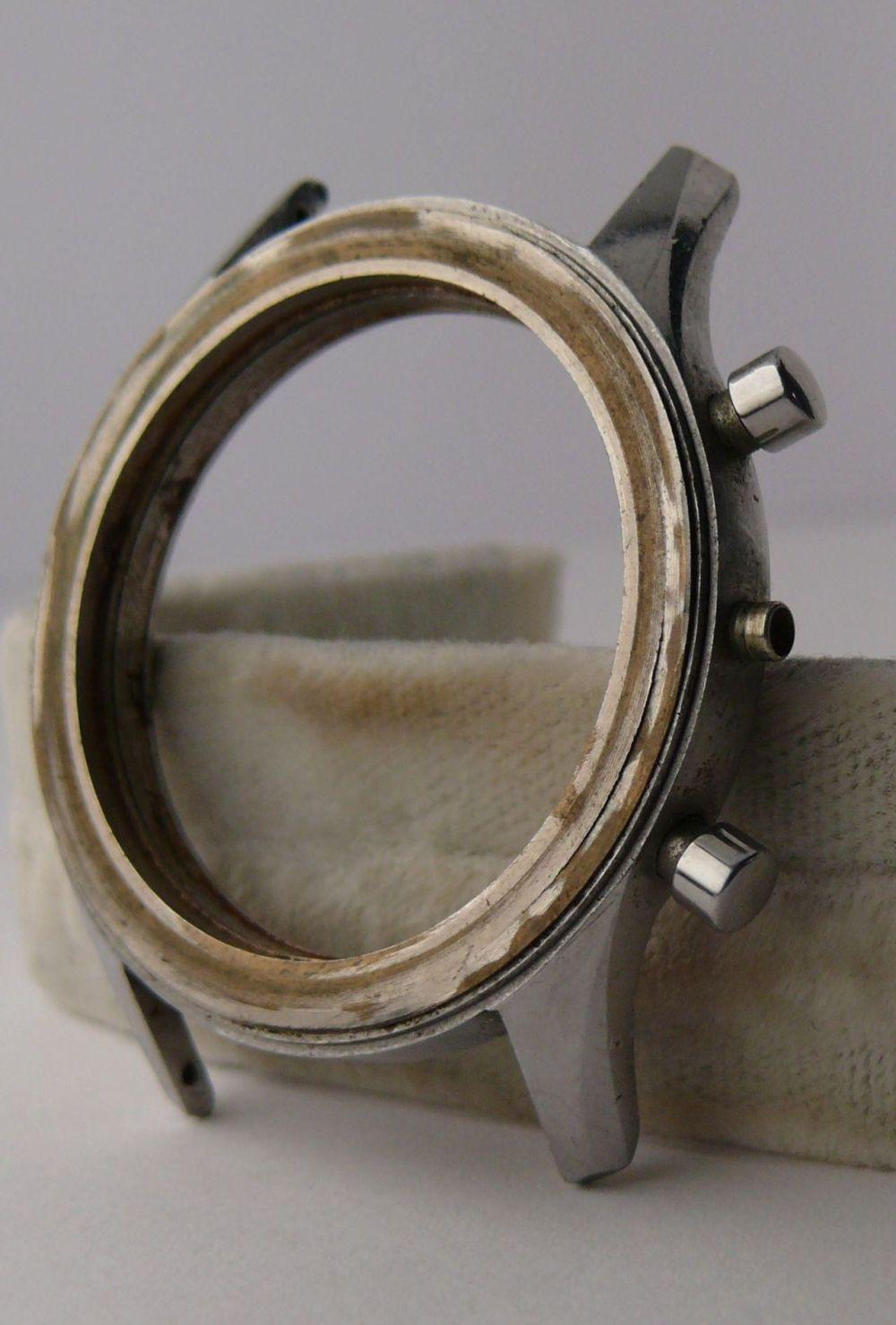 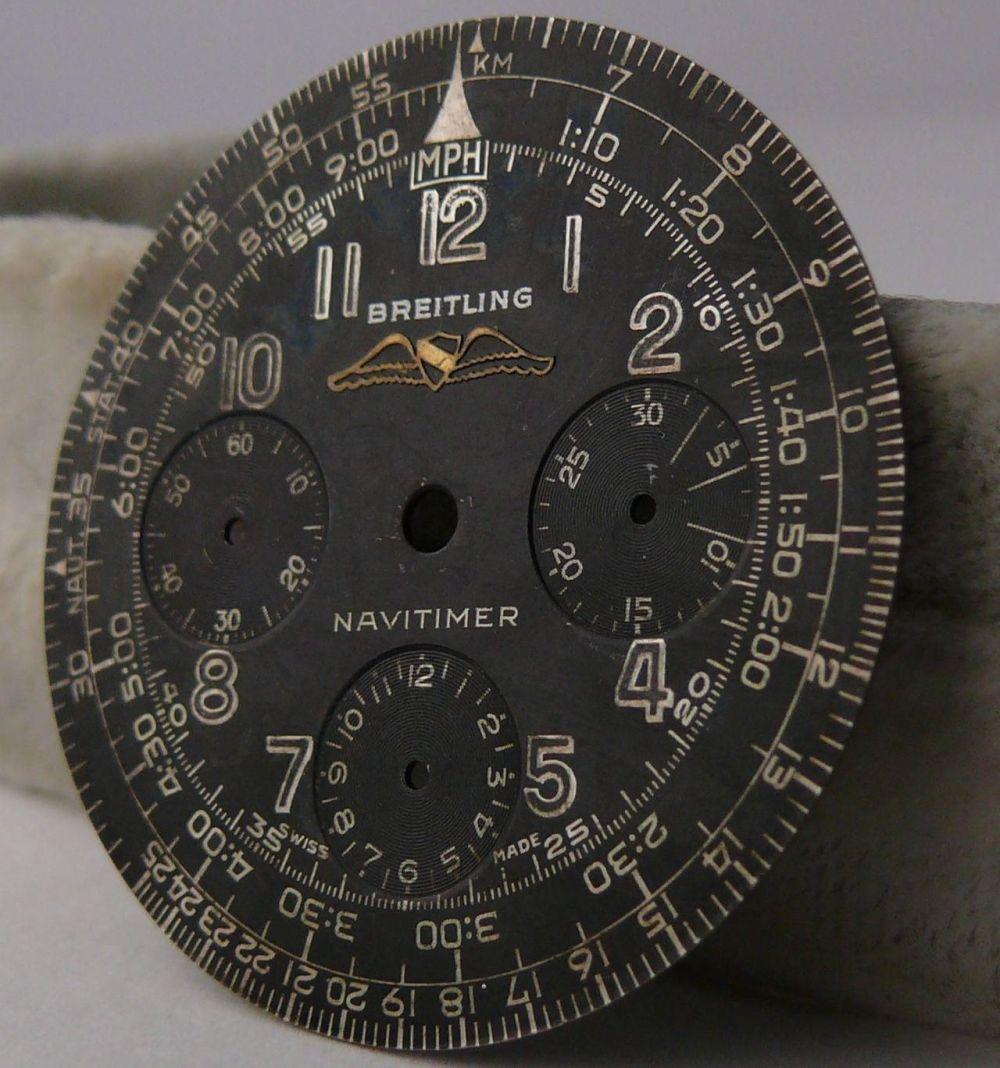 Vintage Breitling Navitimer 806 All Black Dial. Please note that the dial is completely original. The luminous material is missing from the figures 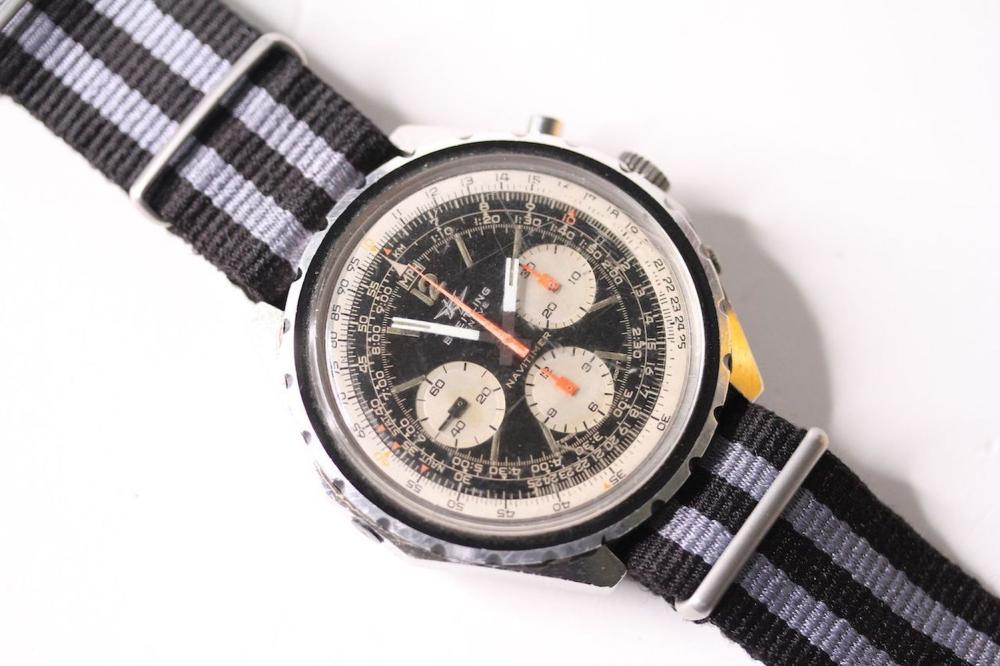