Rene Bannwart and his uncle, Gaston Ries, founded the House of Corum in La Chaux-de-Fonds in 1955. In 1964, they launched the Coin watch, made from two halves of a genuine $20 U.S. Liberty Eagle with a watch movement inserted in between. An instant international bestseller, it was worn by numerous U.S. Presidents.

Corum has always favored the avant-garde. The Romvlvs, launched in 1966, featured hour numerals on the bezel, not the dial. In 1970, the Feather watch was composed of authentic bird feathers, an artistic and technical feat. Later, the Rolls-Royce watch (1976) was shaped like the grill of the car, representing the first partnership with a luxury automobile manufacturer.

The first Golden Bridge watch appeared in 1980 with its fascinating “floating” baguette movement; the Tabogan watch, launched in 1997, has a mechanism which transforms it into a table clock. The Corum Bubble watch came out in 2000 as a prototype dive watch, then was re-released in 2015. It has an extra thick crystal to magnify the dial for better legibility. 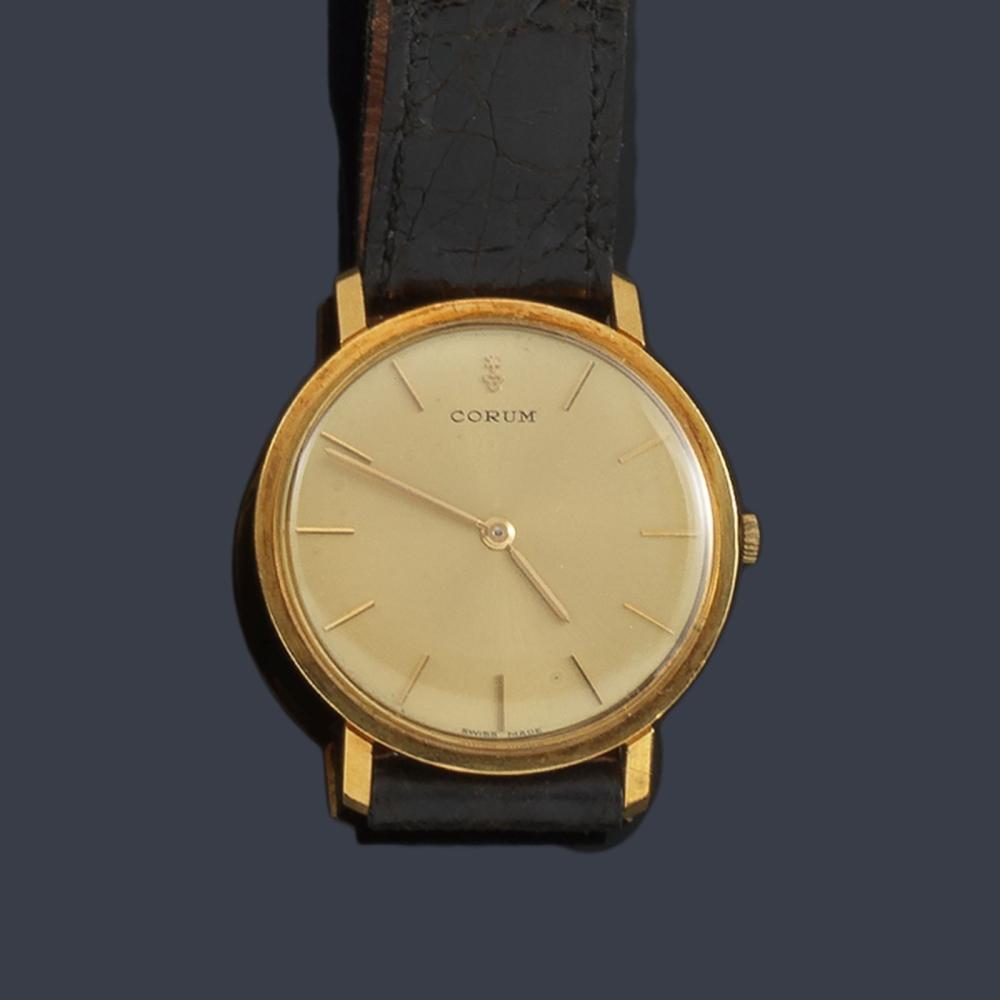 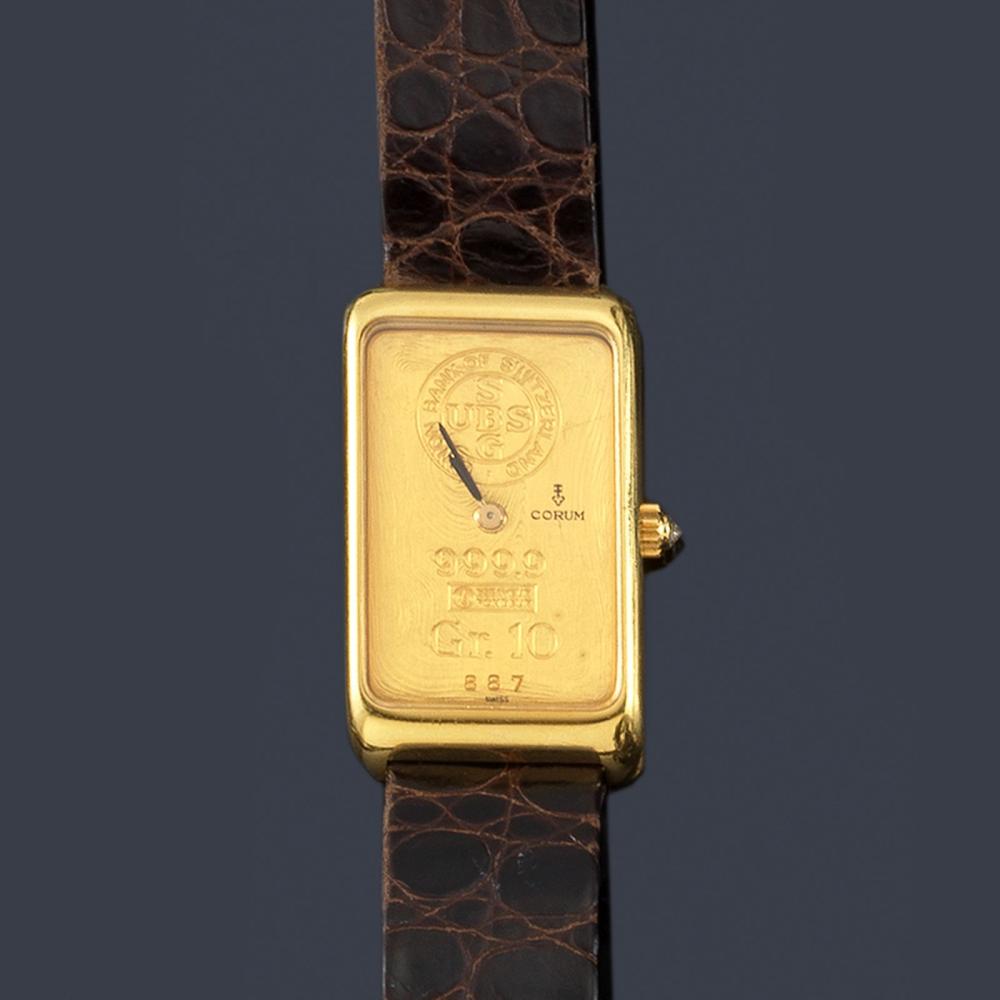 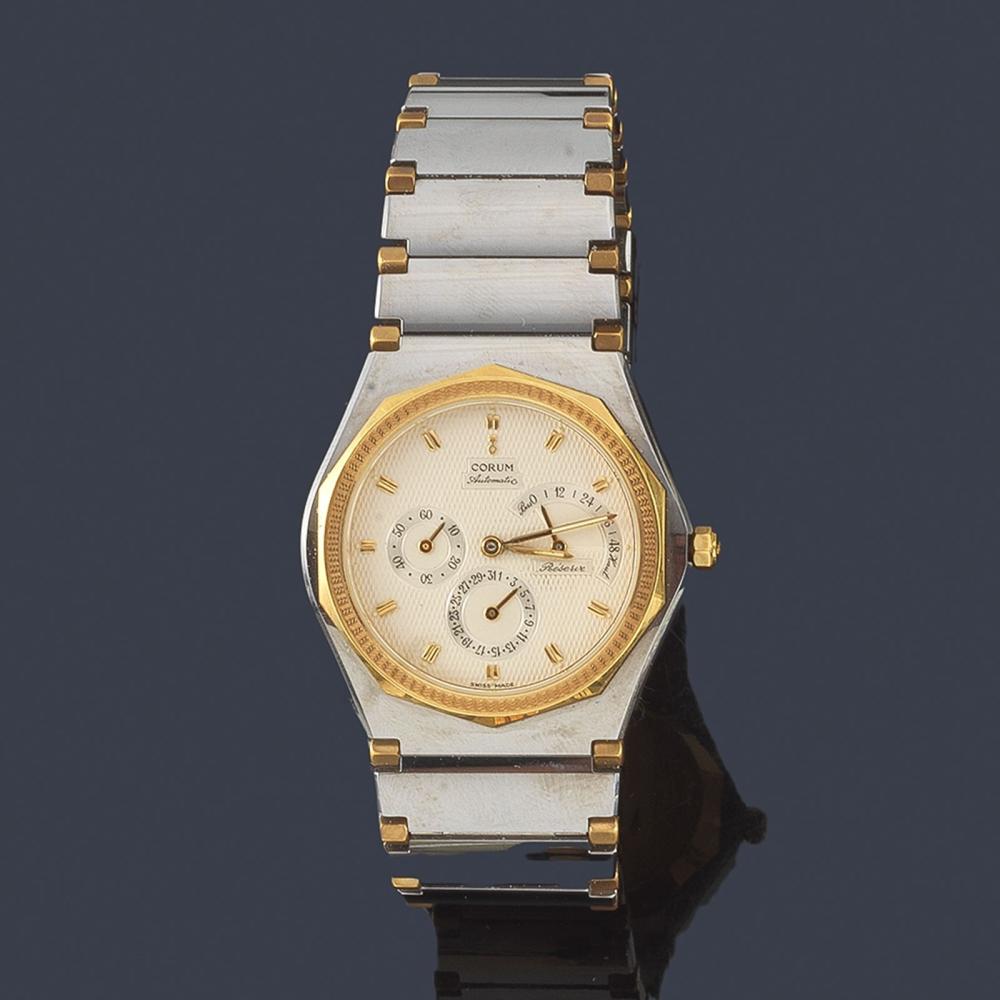 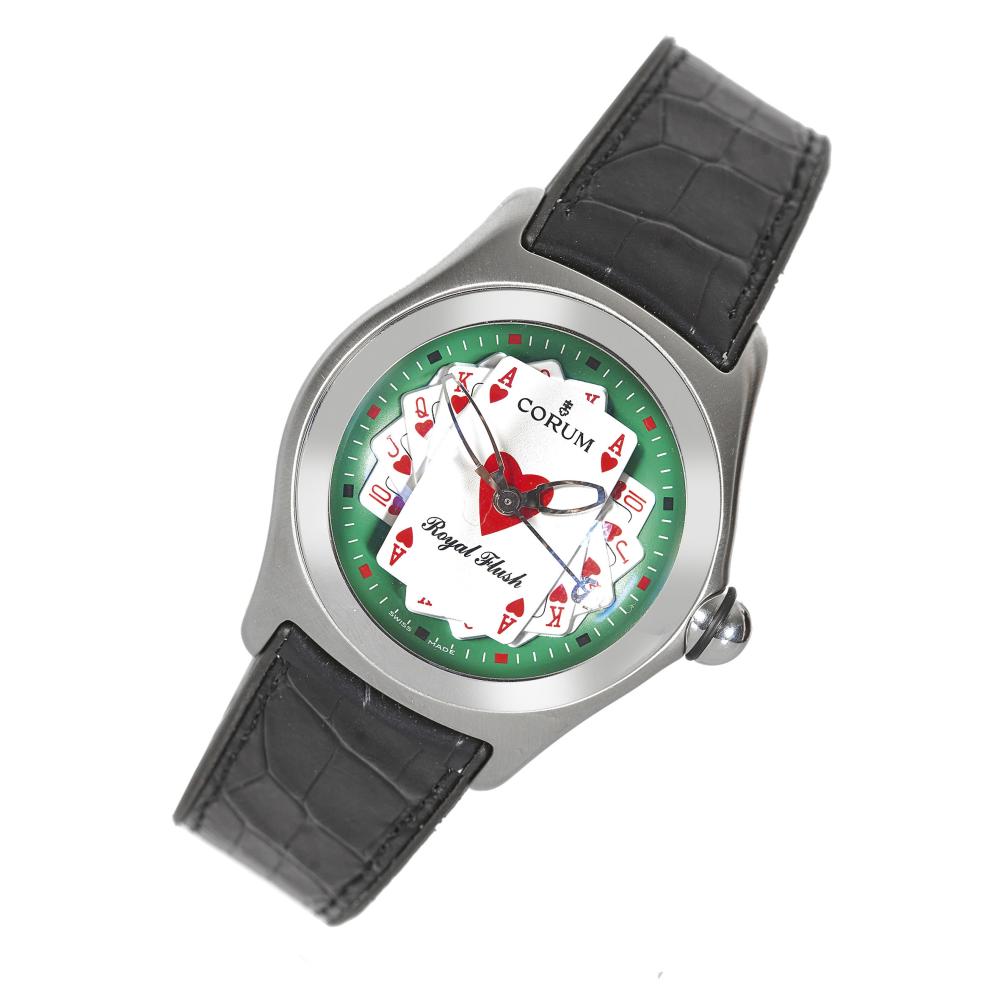 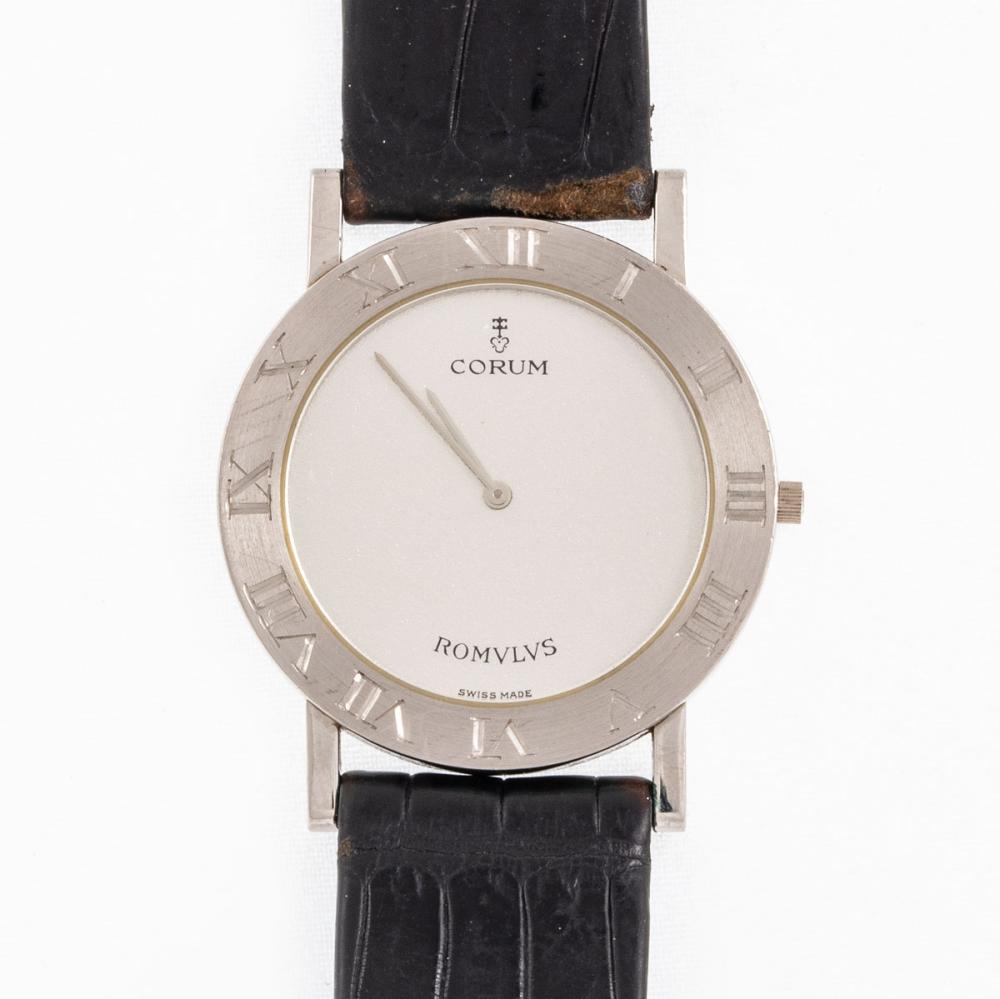 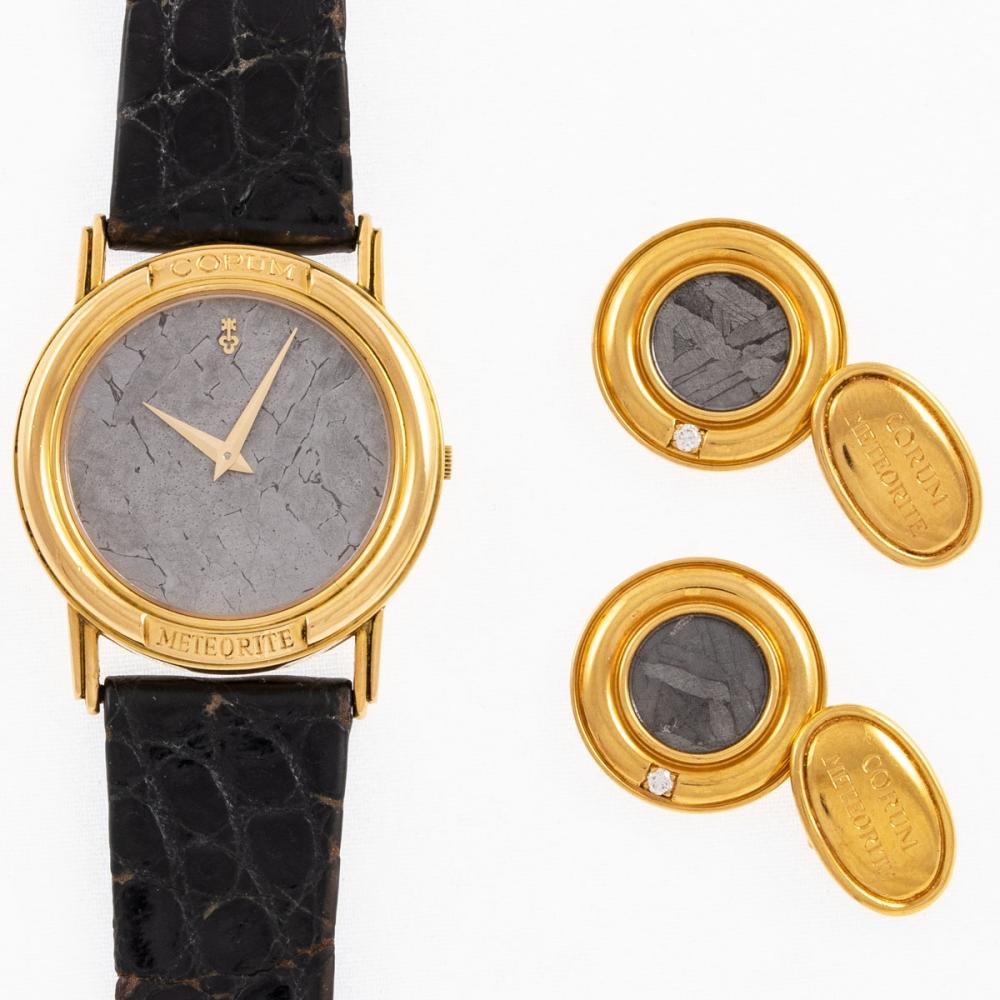 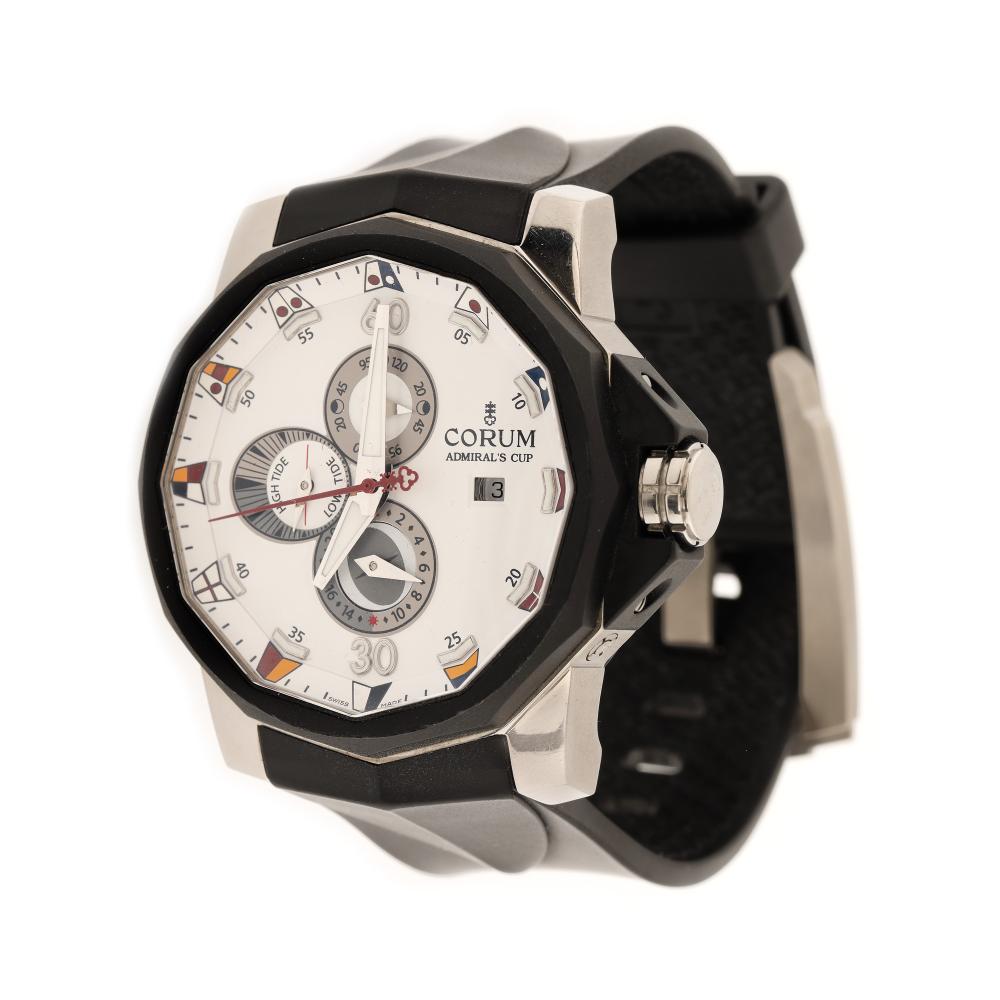 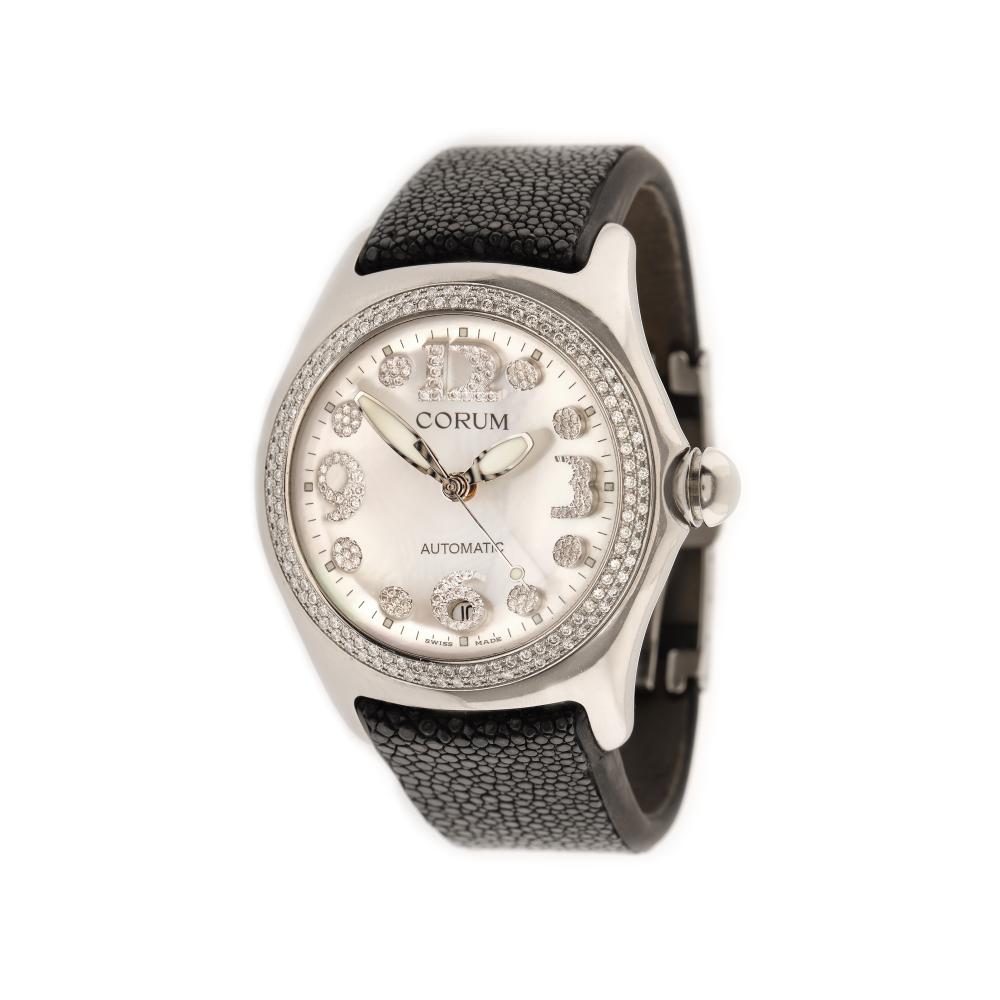 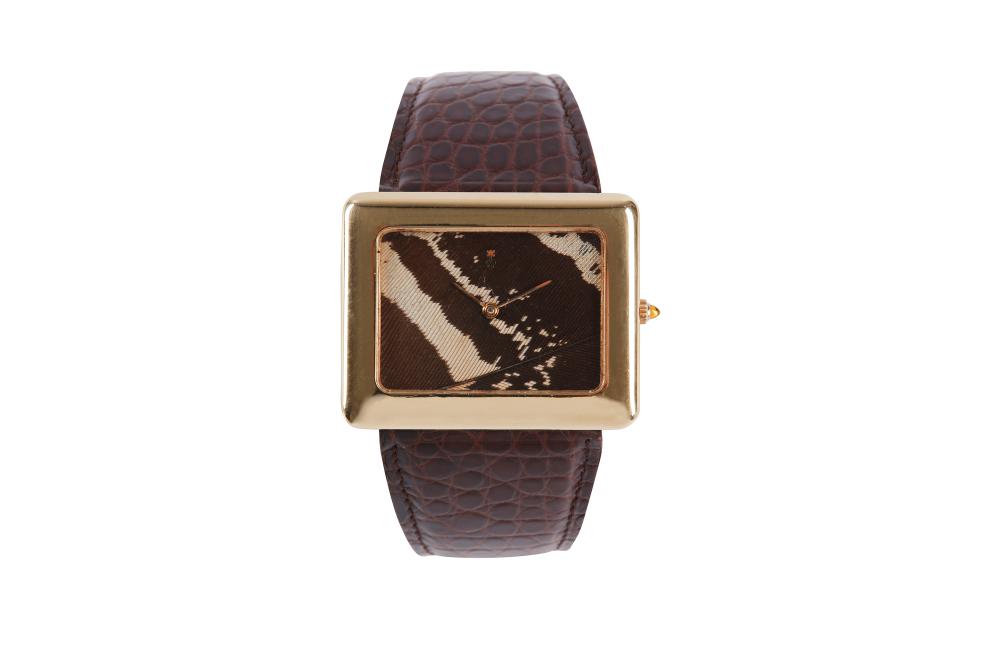