Ebel was founded in 1911 in La Chaux-de-Fonds by husband and wife, Eugène Blum and Alice Lévy. The company continued under the direction of successive family members, and in 1971, it was grandson Pierre-Alain who reluctantly took over the company when it threatened to go under. Inheriting his grandmother’s eye for design and his grandfather’s business acumen, he introduced attractive new watches for men under a new brand identity – The Architects of Time.

Ebel’s fortunes continued to rise after the 1977 unveiling of the Ebel Sport Classic range of models for a younger sports- and fashion-conscious customer. Ebel further re-enforced its sportier image by sponsoring numerous golf and tennis events around the world. Collections during this growth period included the Beluga, Sport Wave, E-Type, and 1911 models, all of which featured distinctive Ebel styling.

In 1994, Ebel was sold to LVMH and in 2004 it was sold again to the Movado Group, who re-introduced The Architects of Time tagline as a way to re-position it as a luxury rather than a fashion brand. 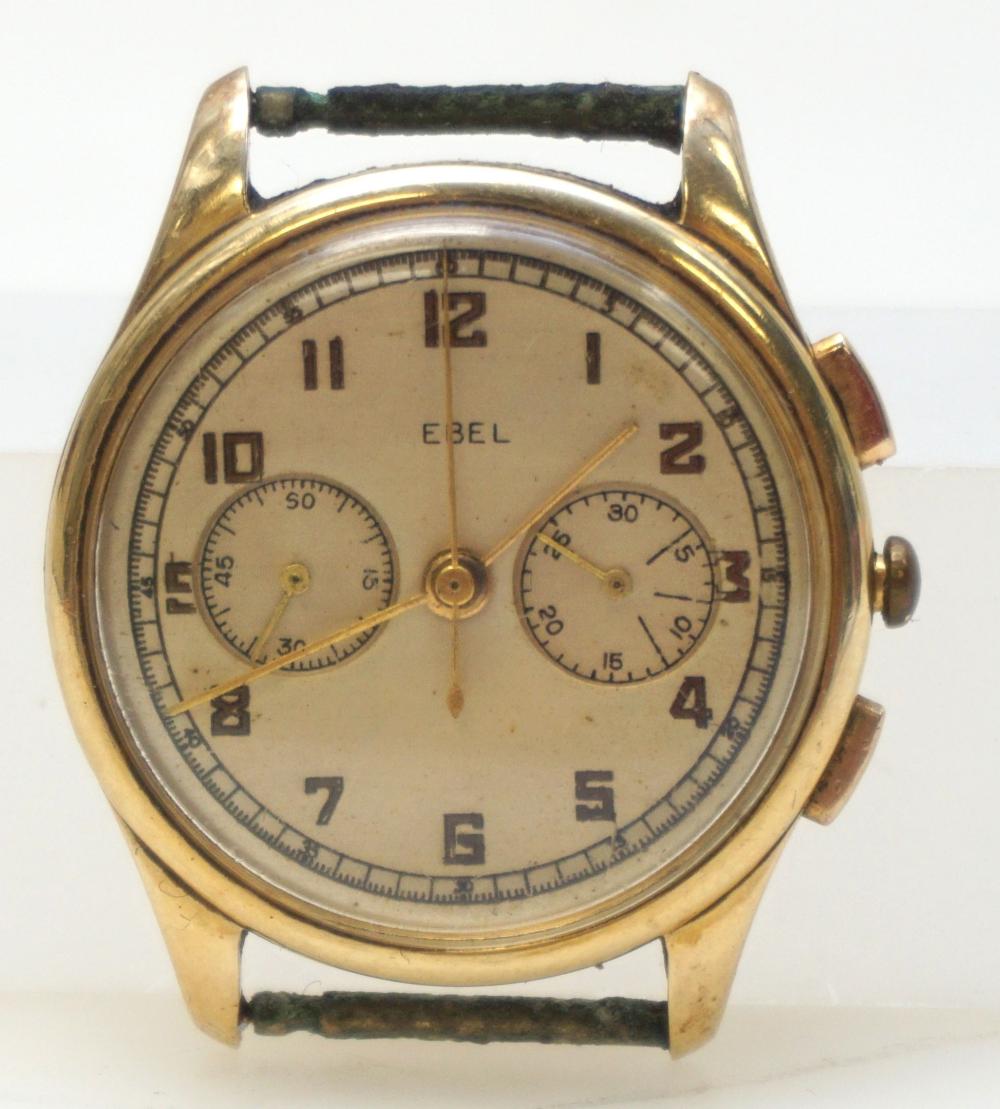 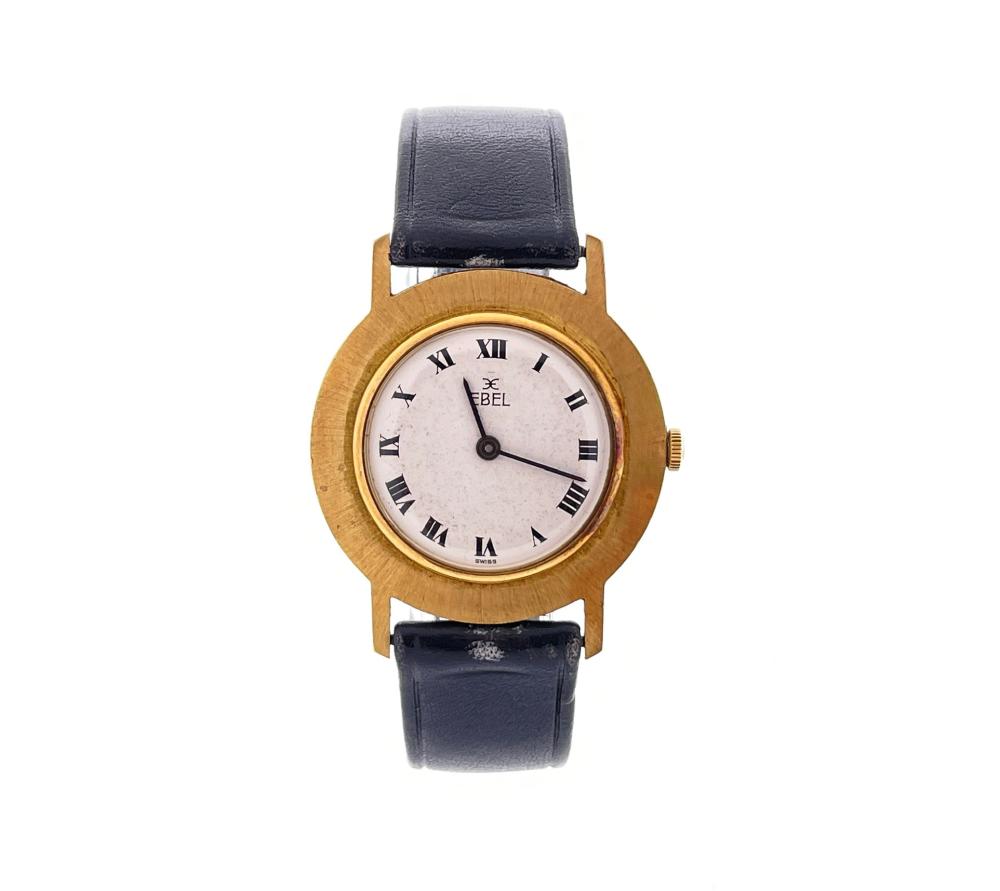 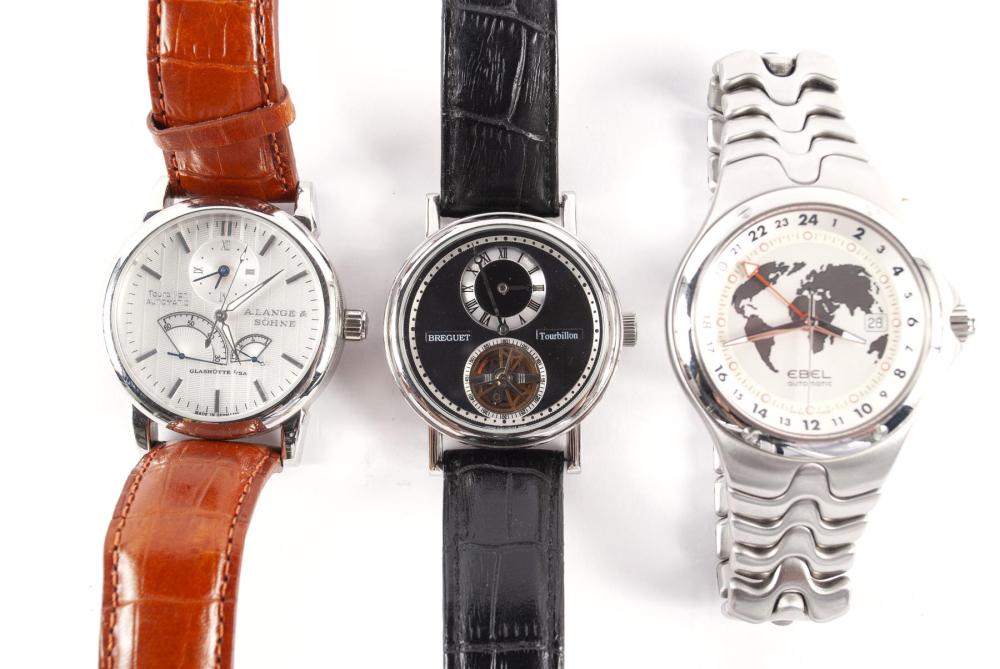 A. LANGE & SOHNE AND EBEL WATCHES WITH WATCH CASE 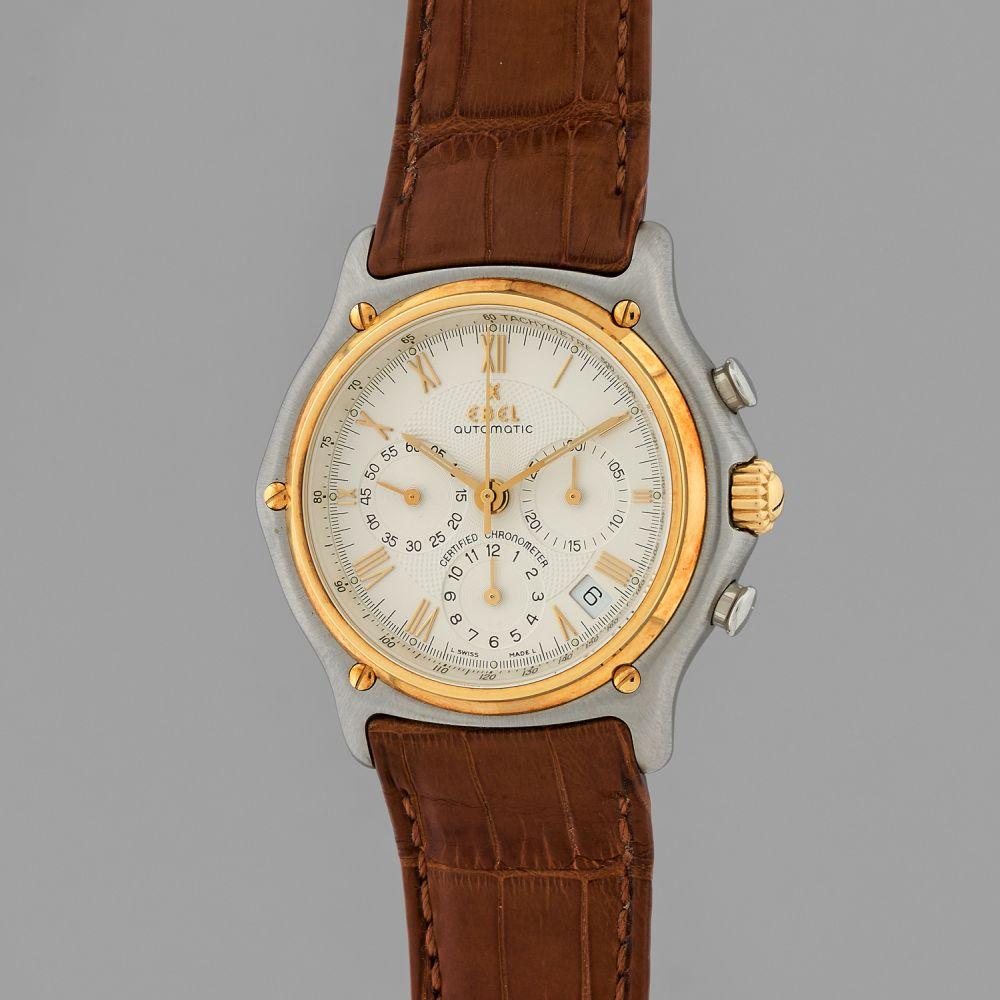 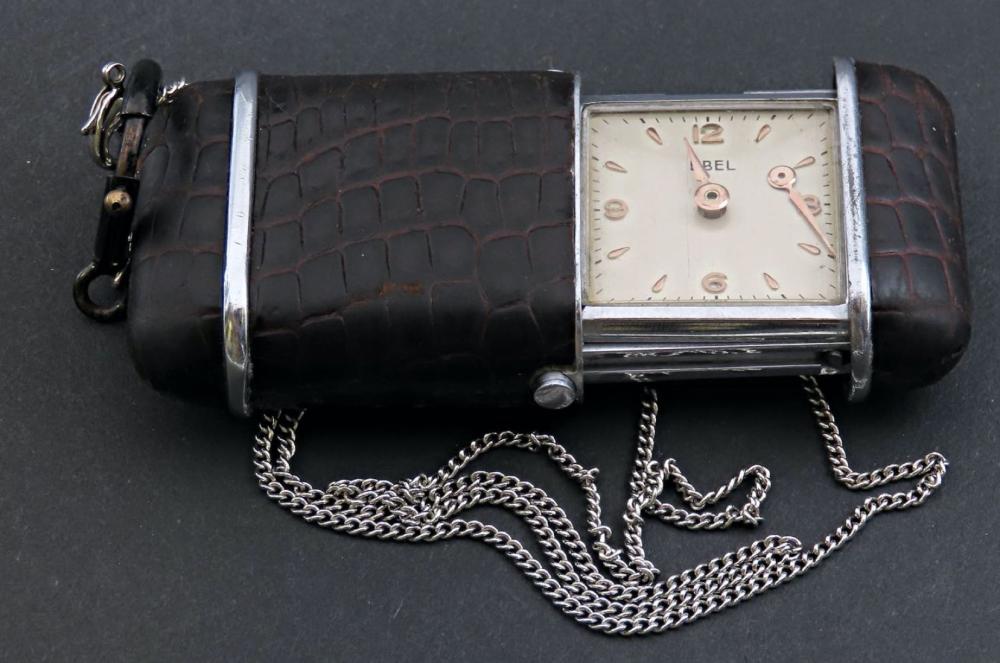 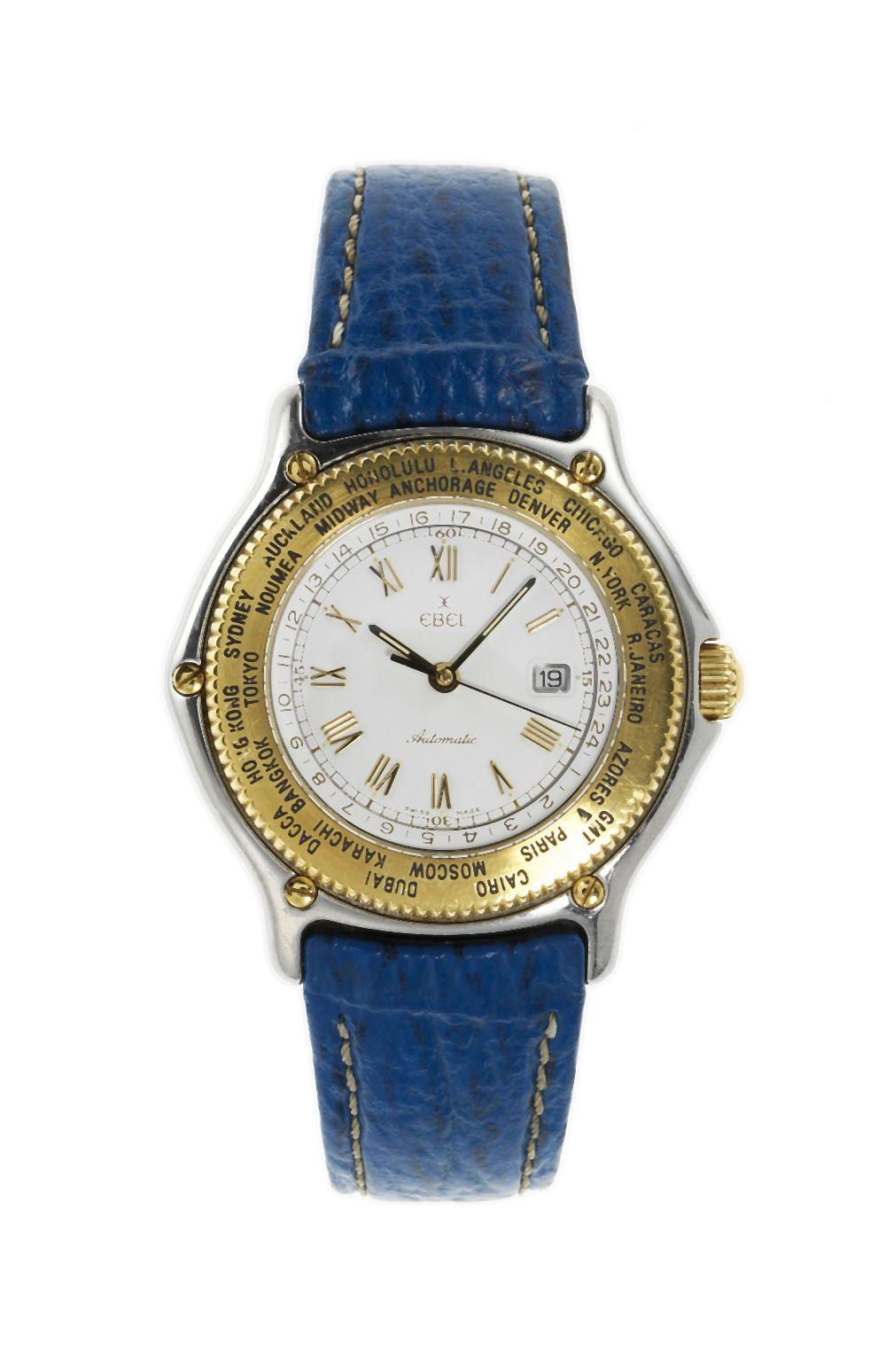 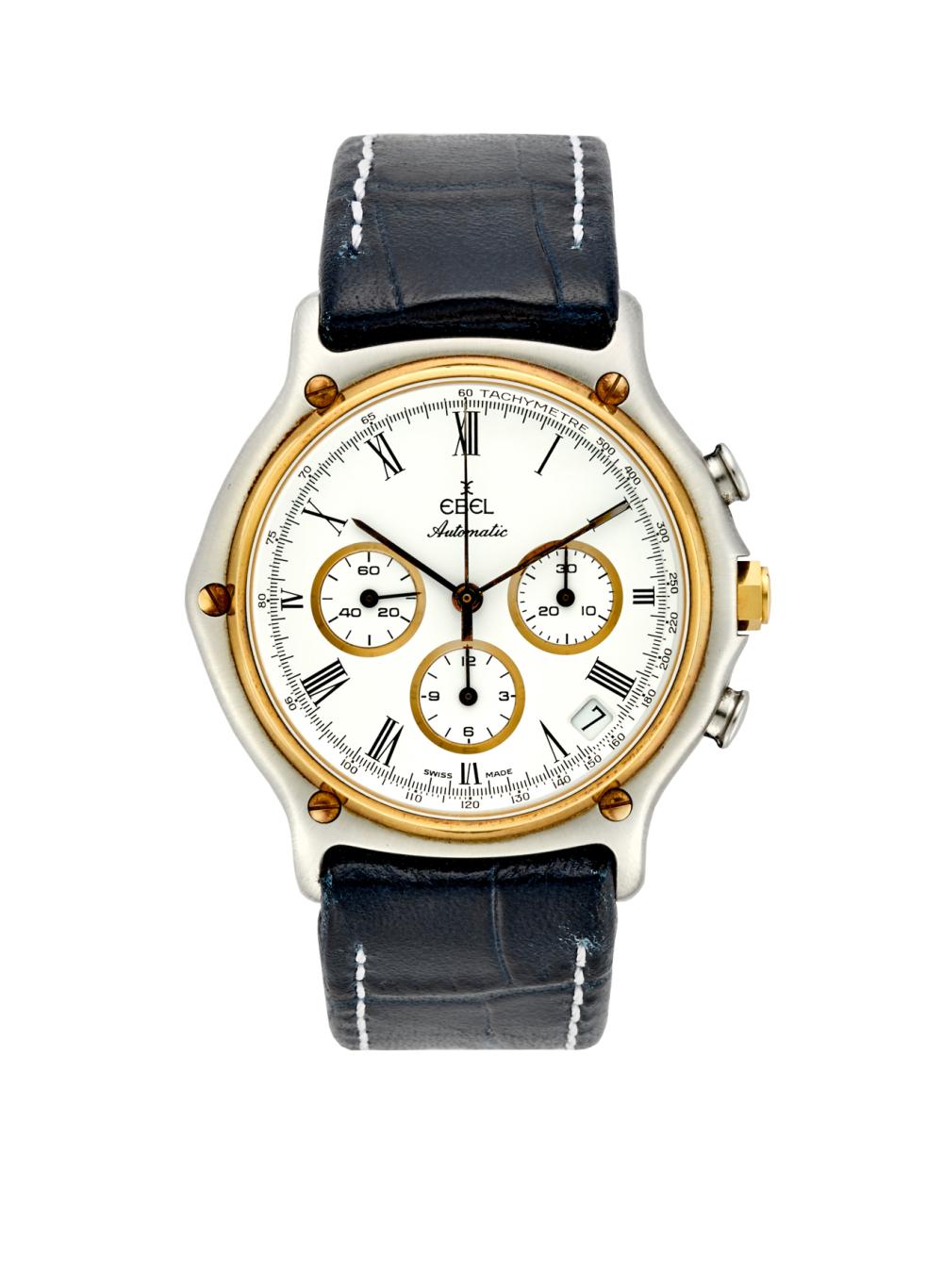 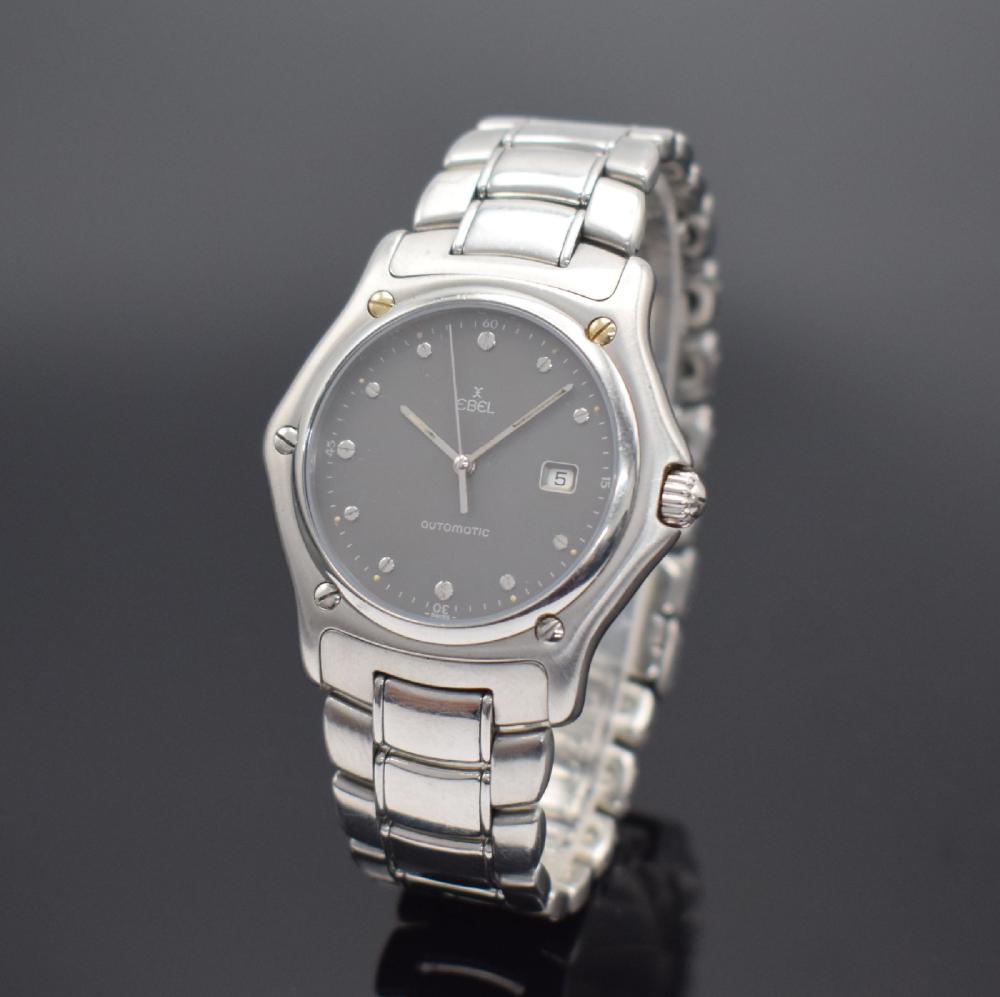 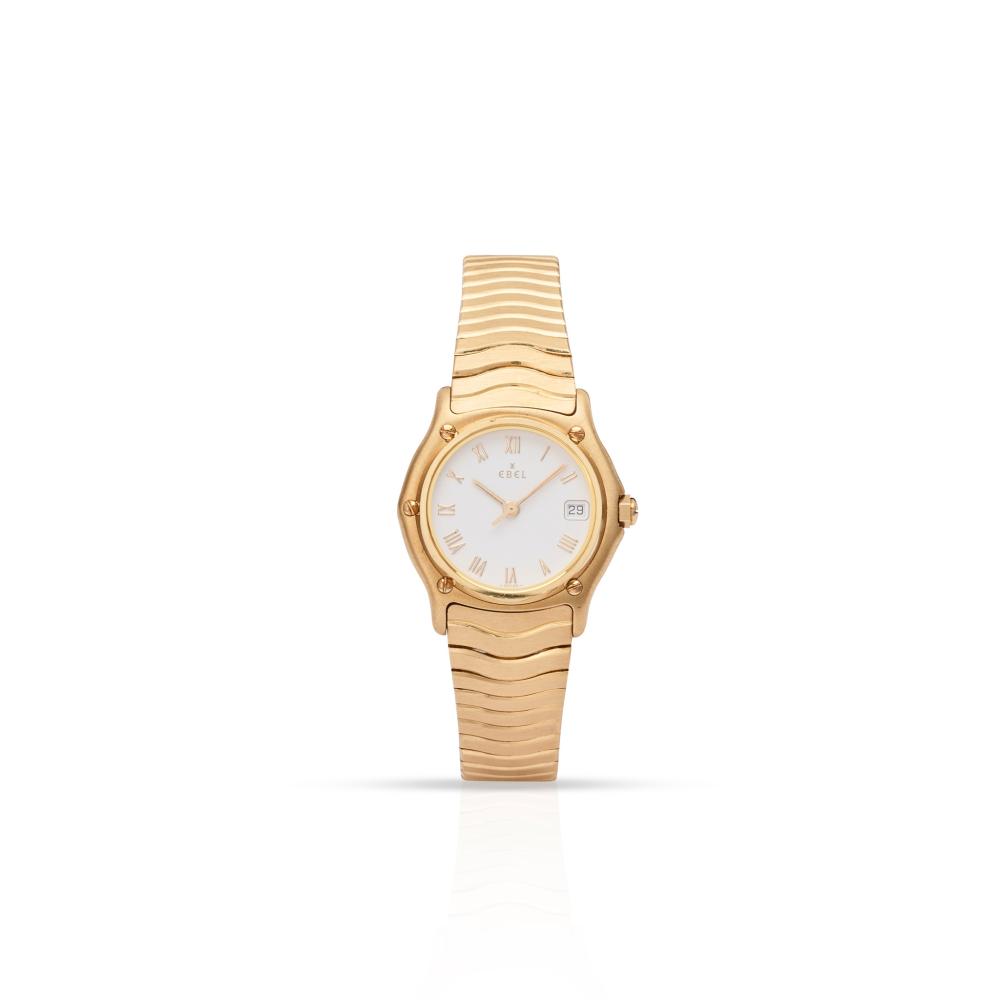 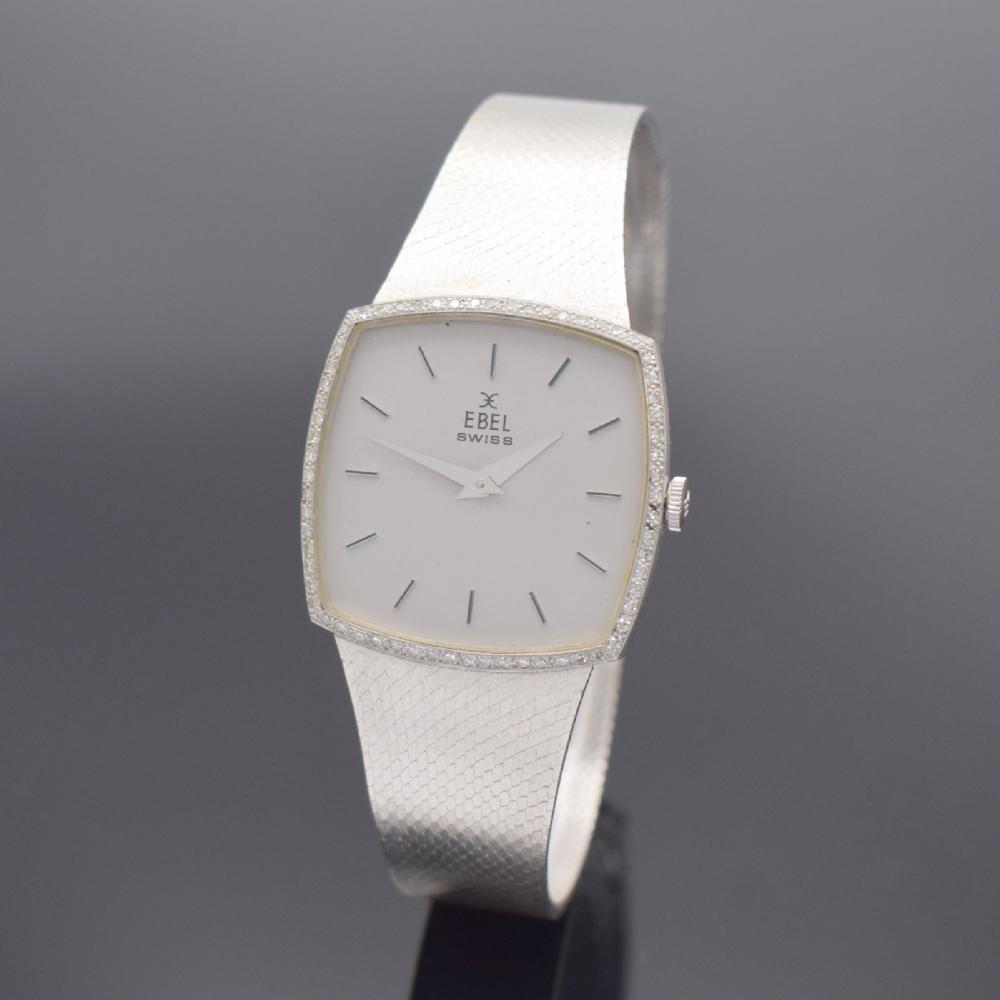 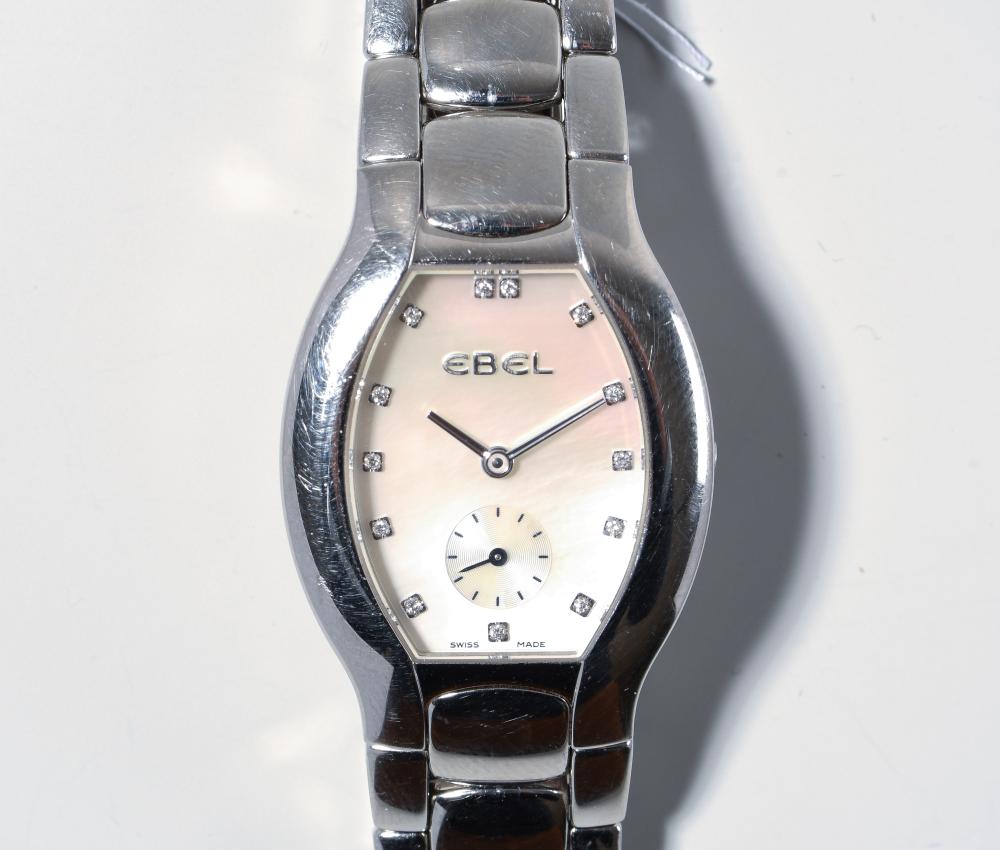 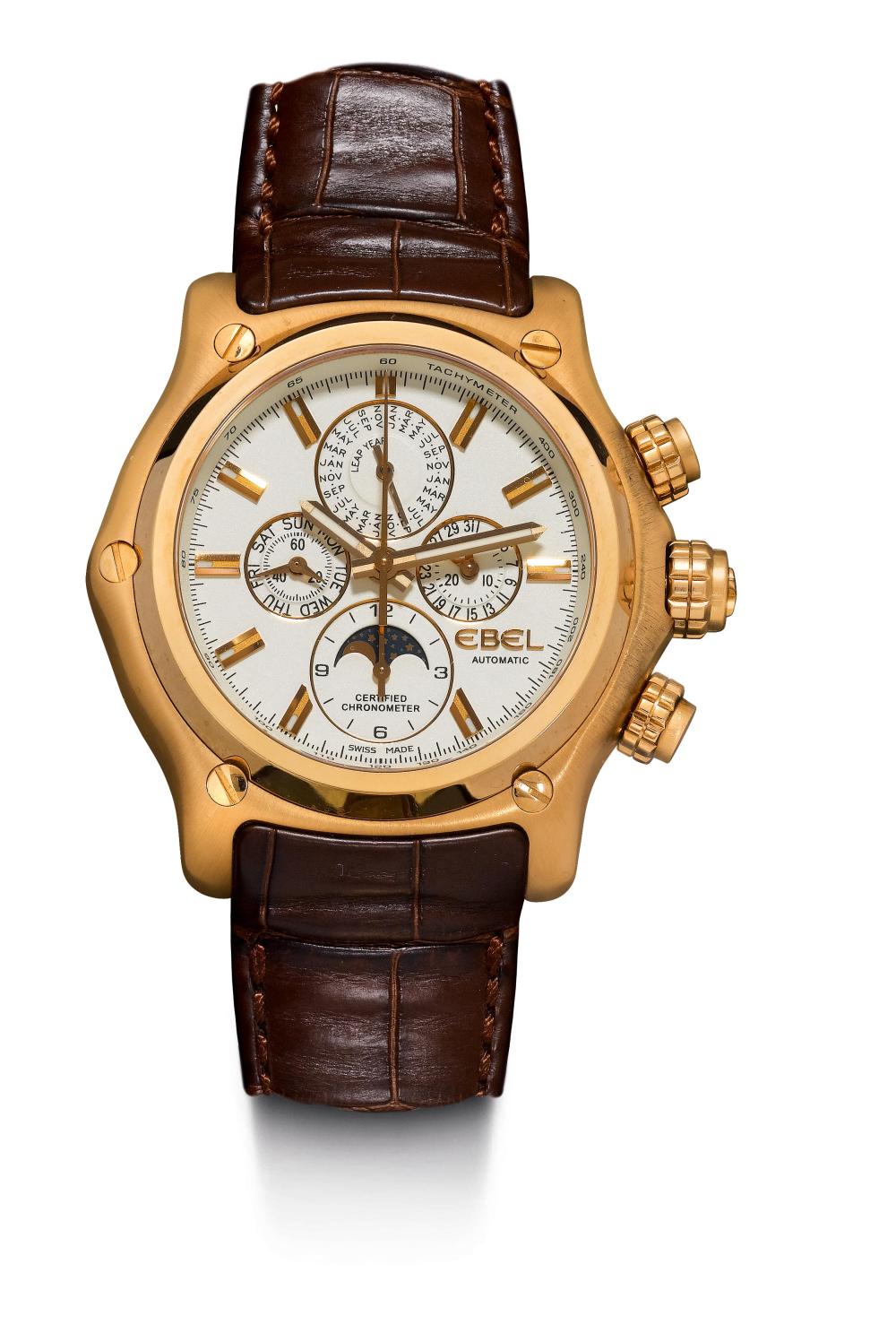 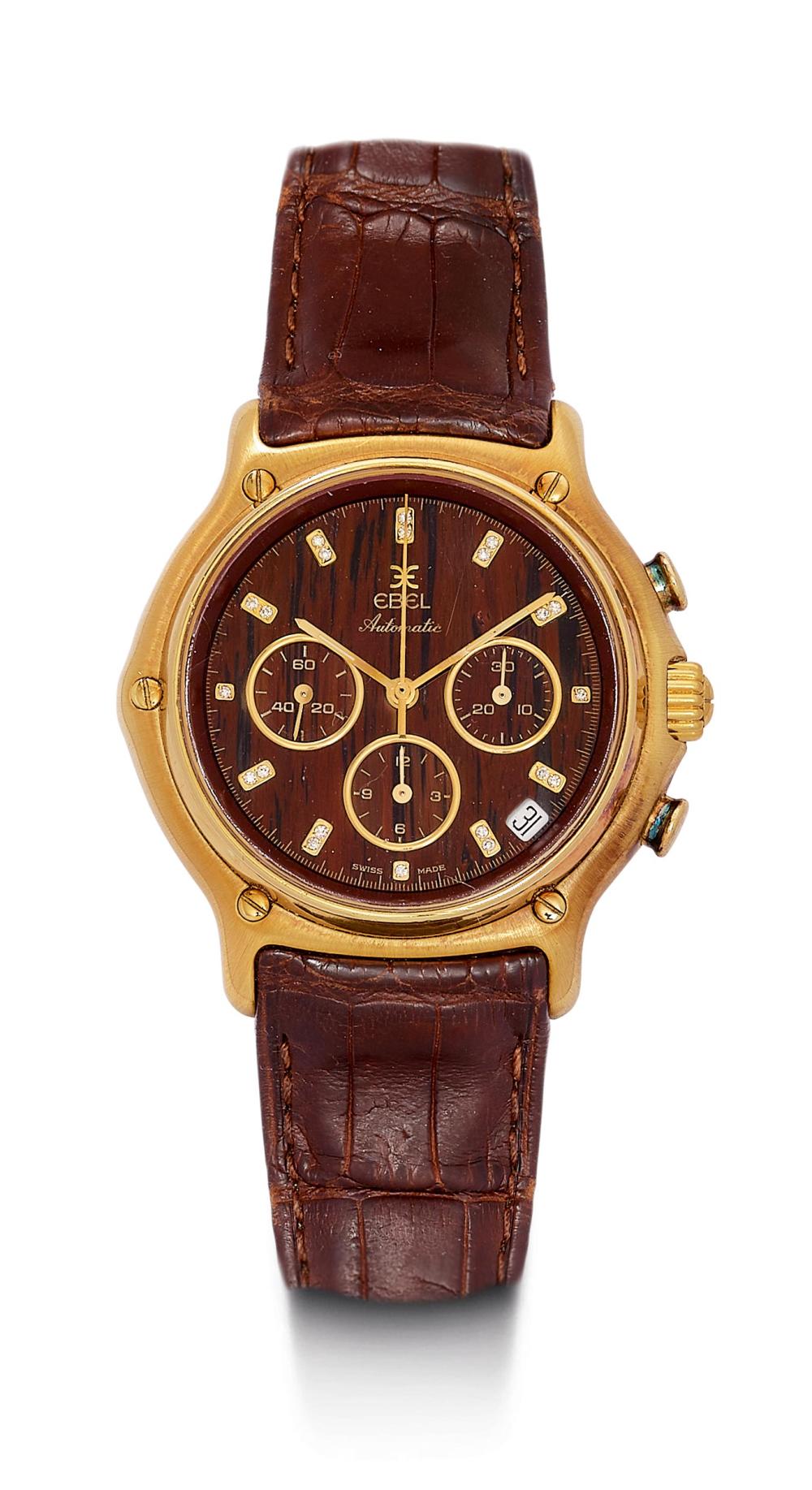 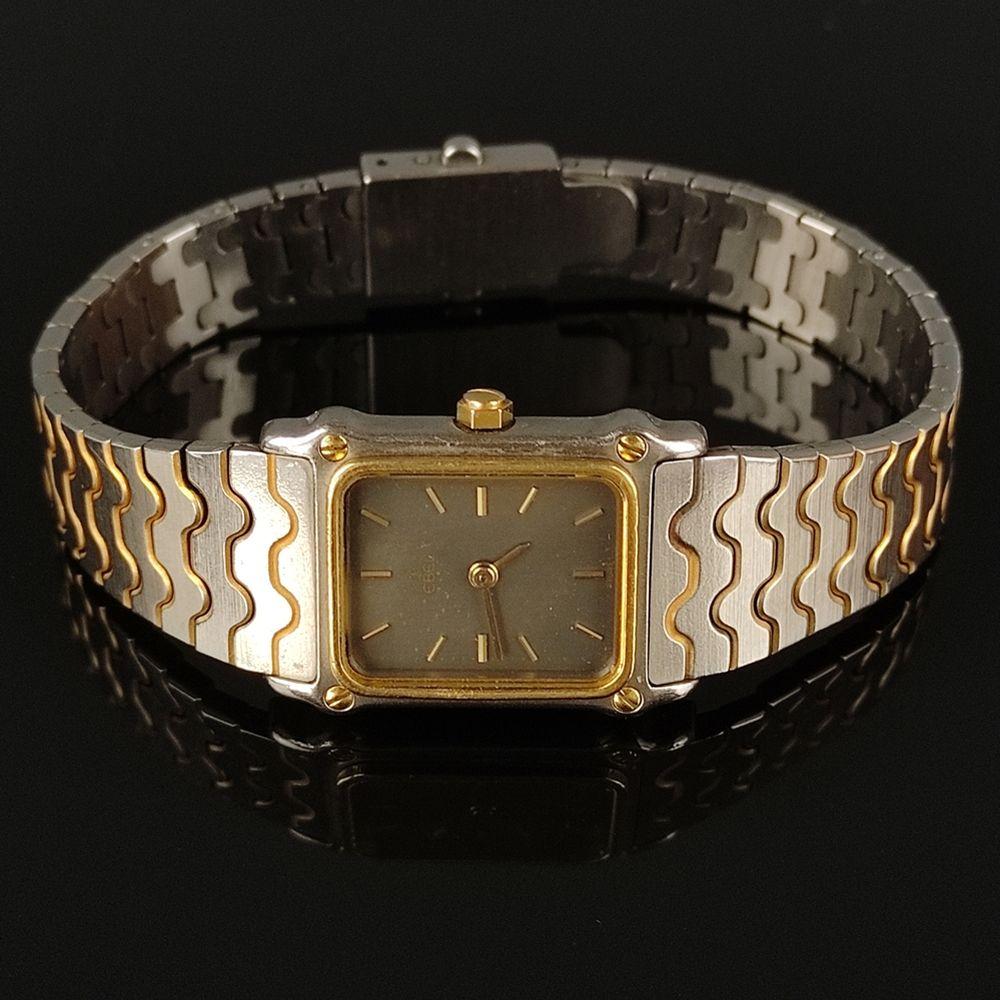 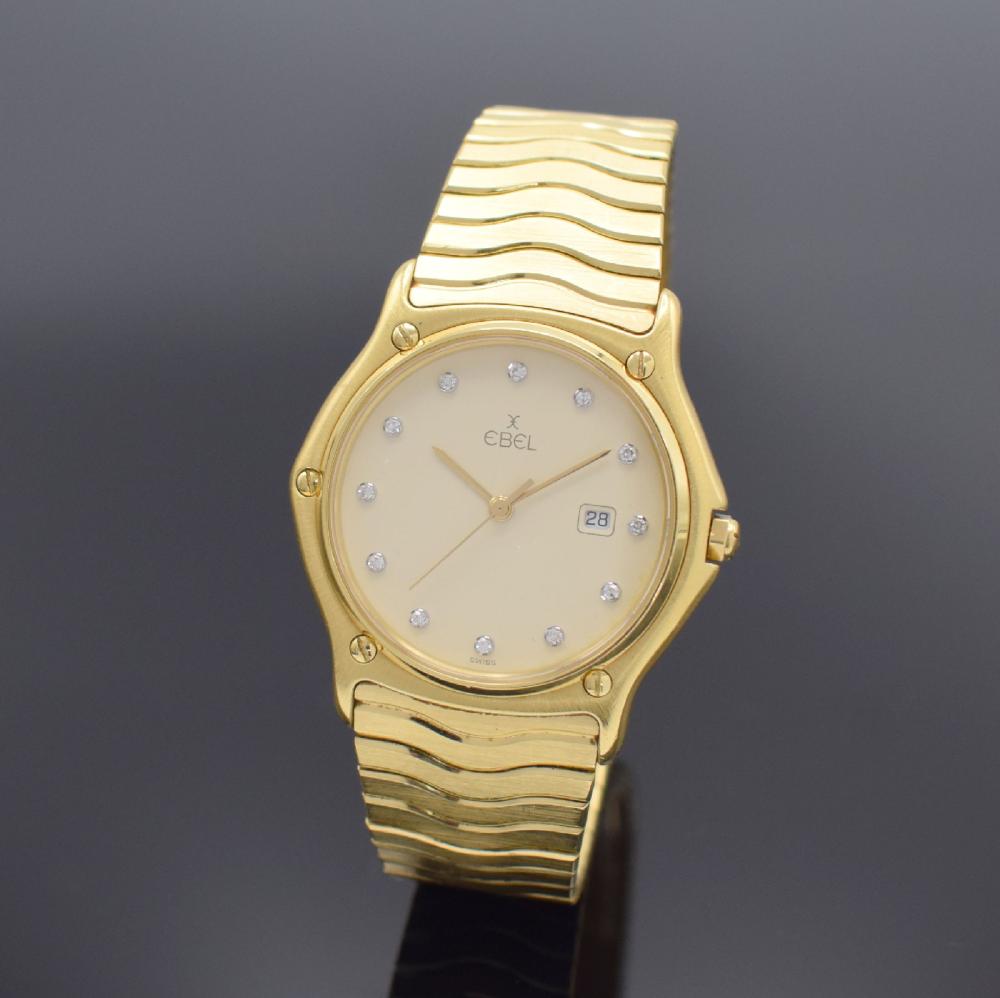 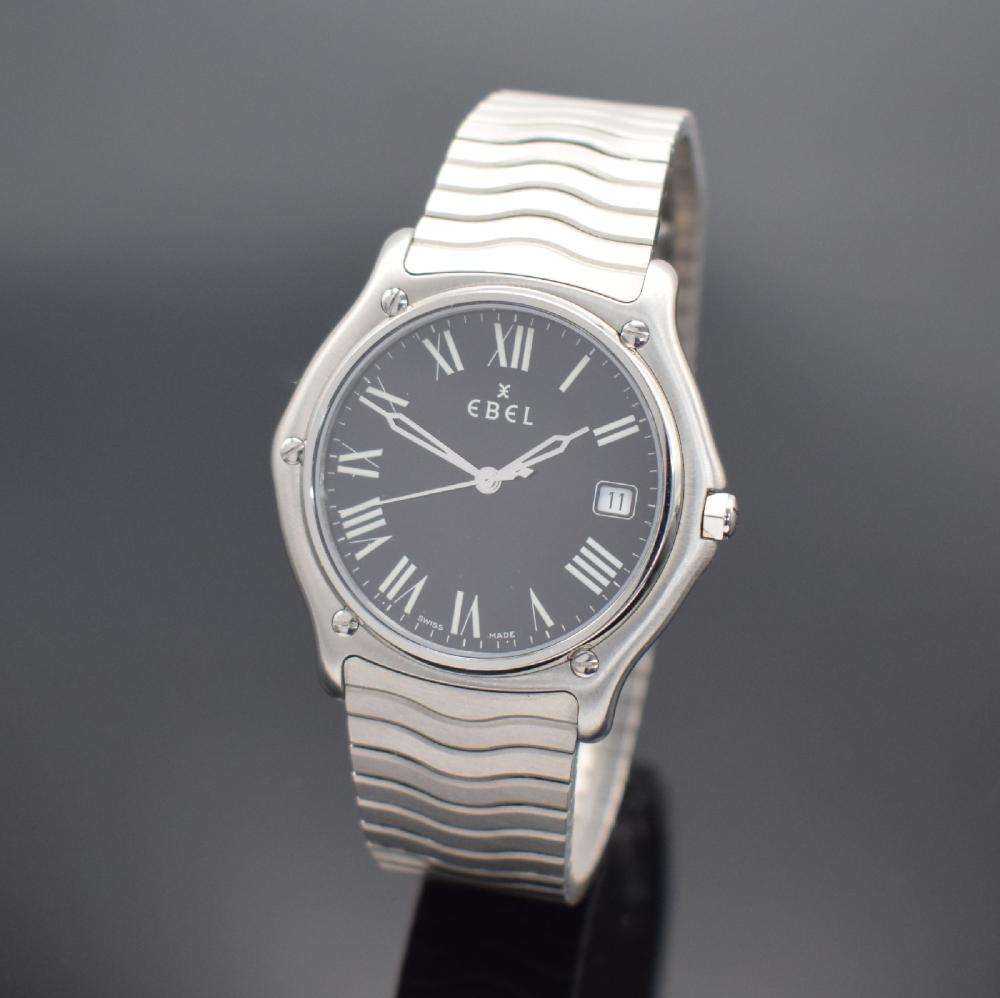 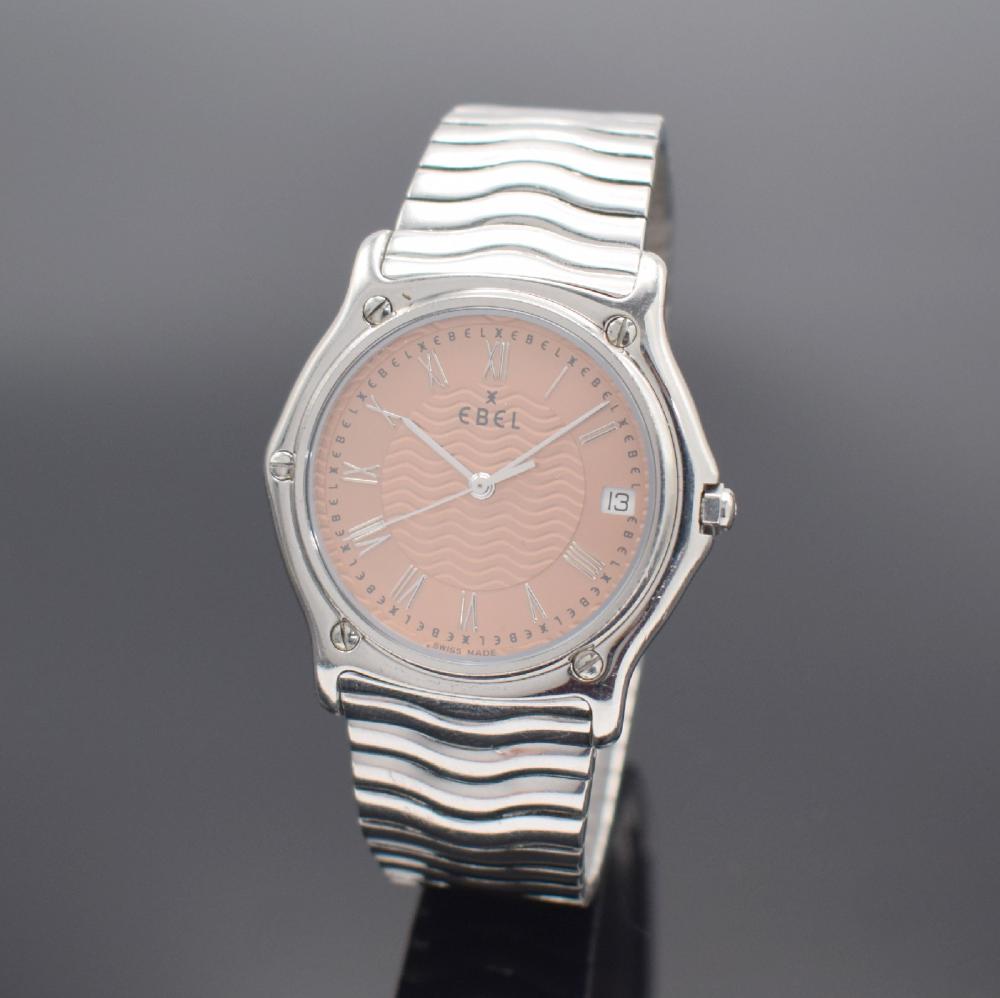 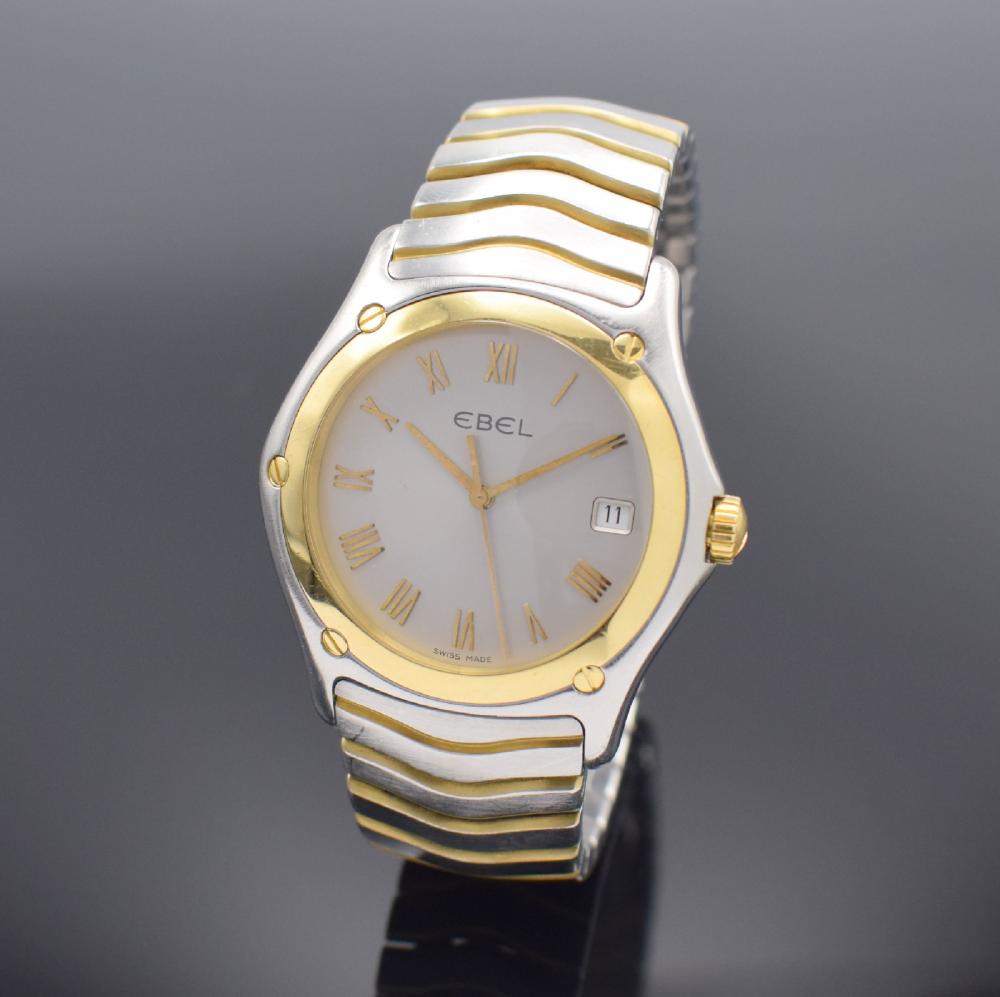 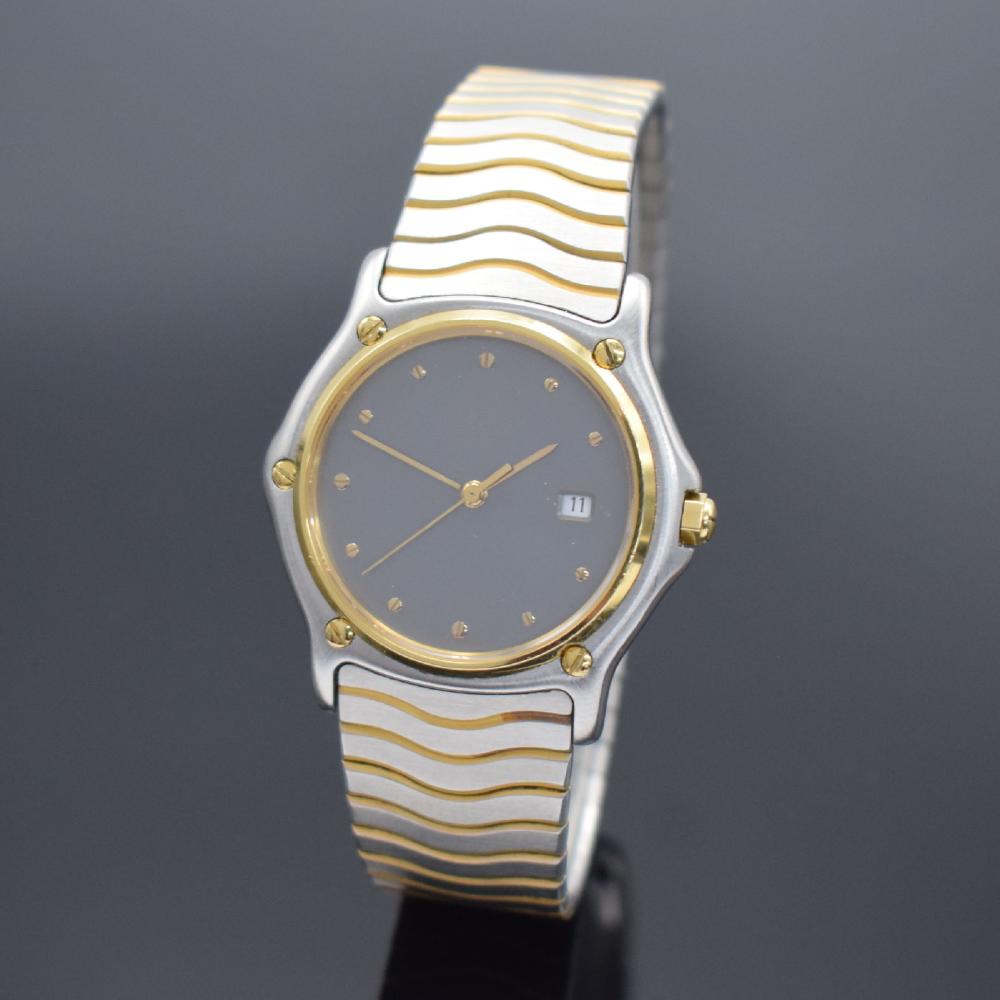 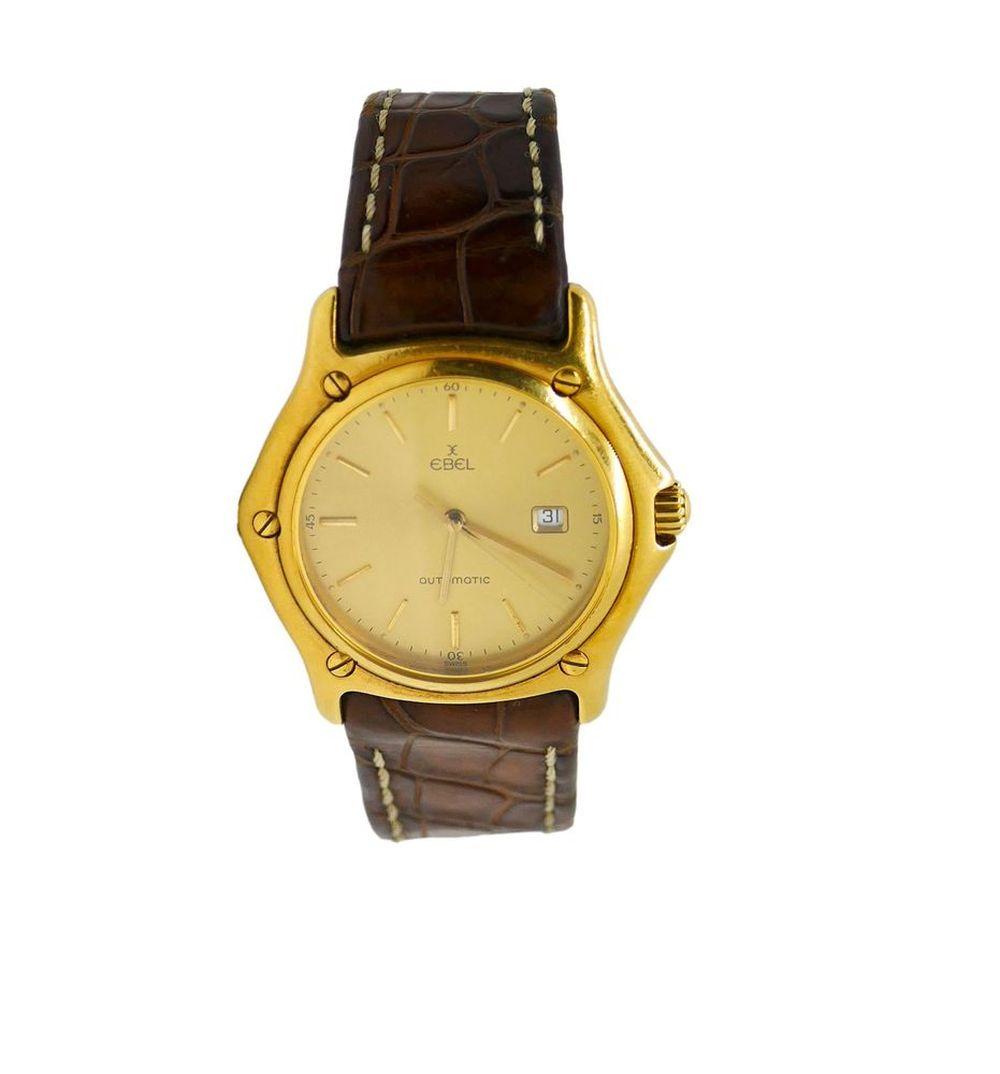 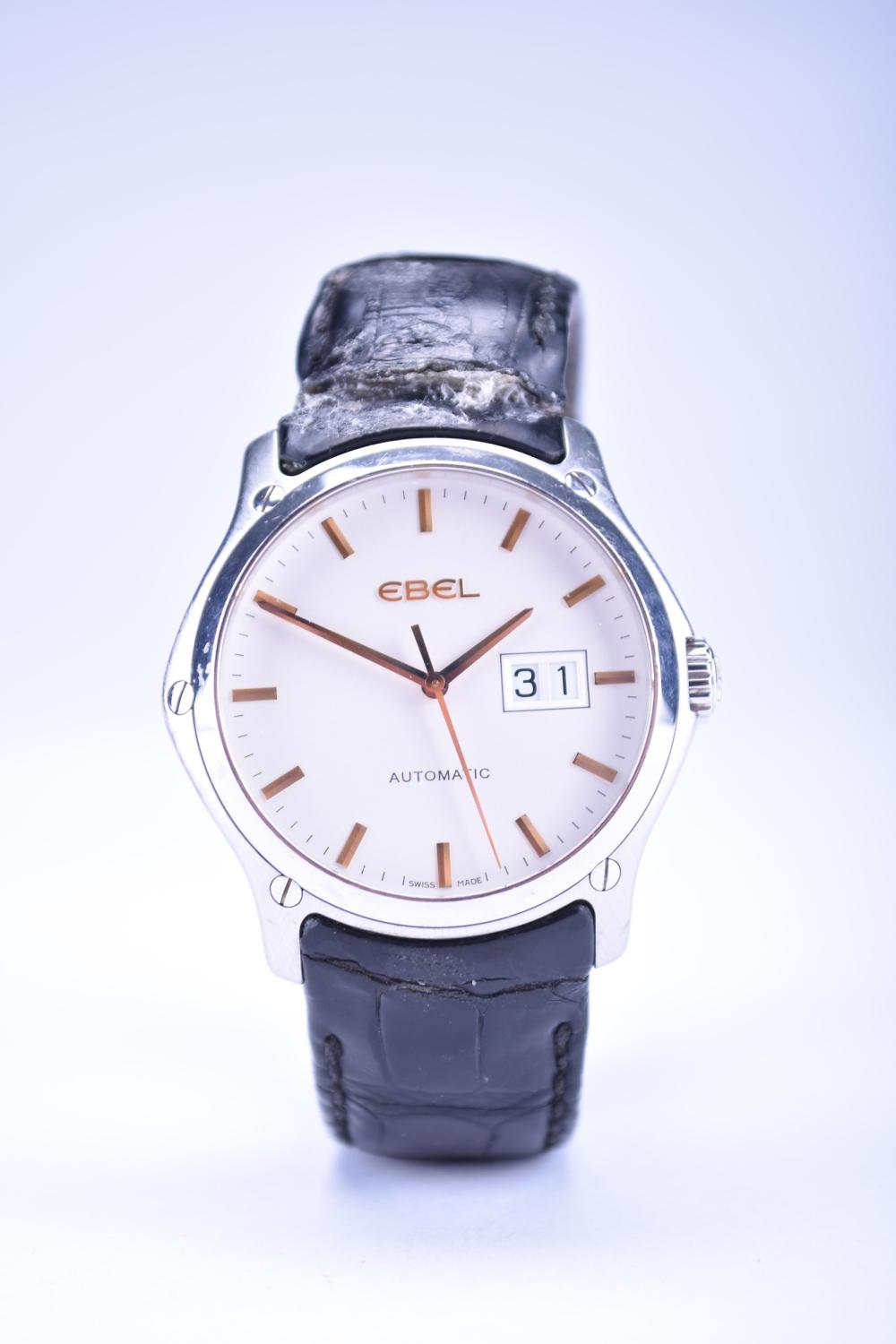 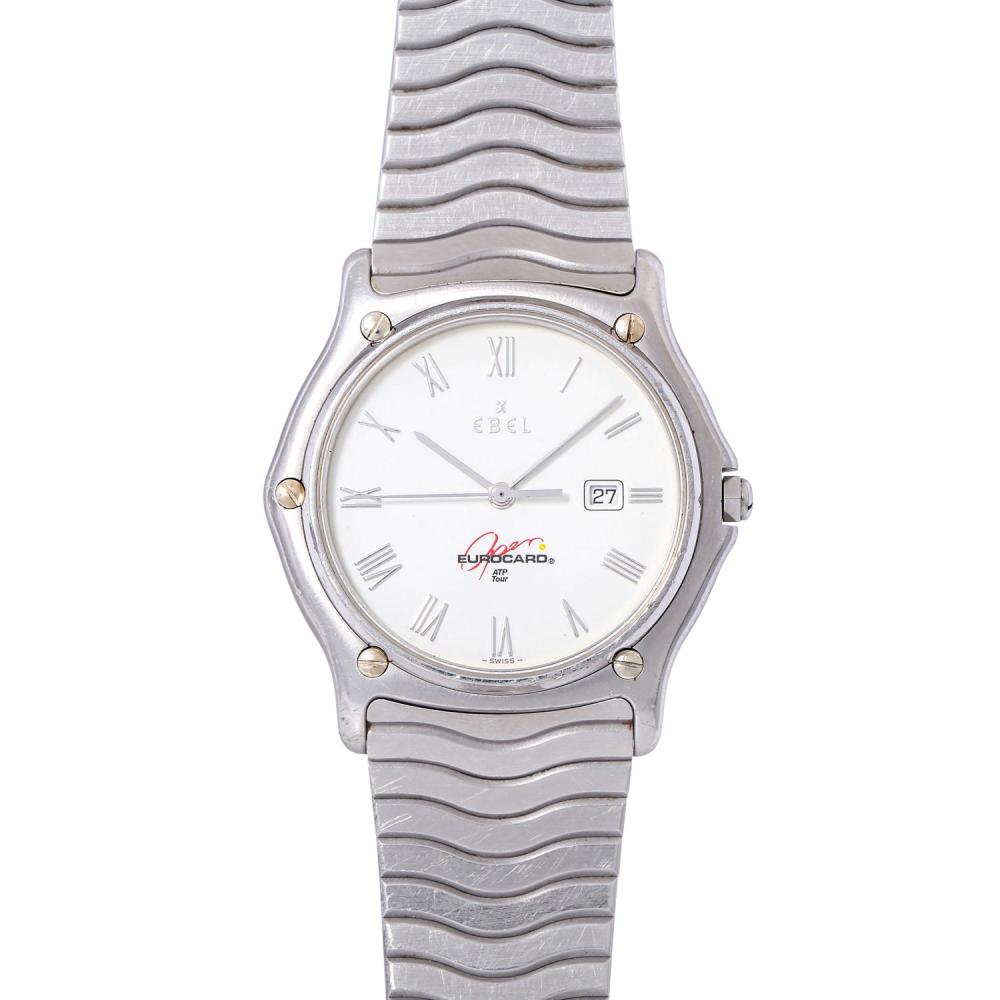 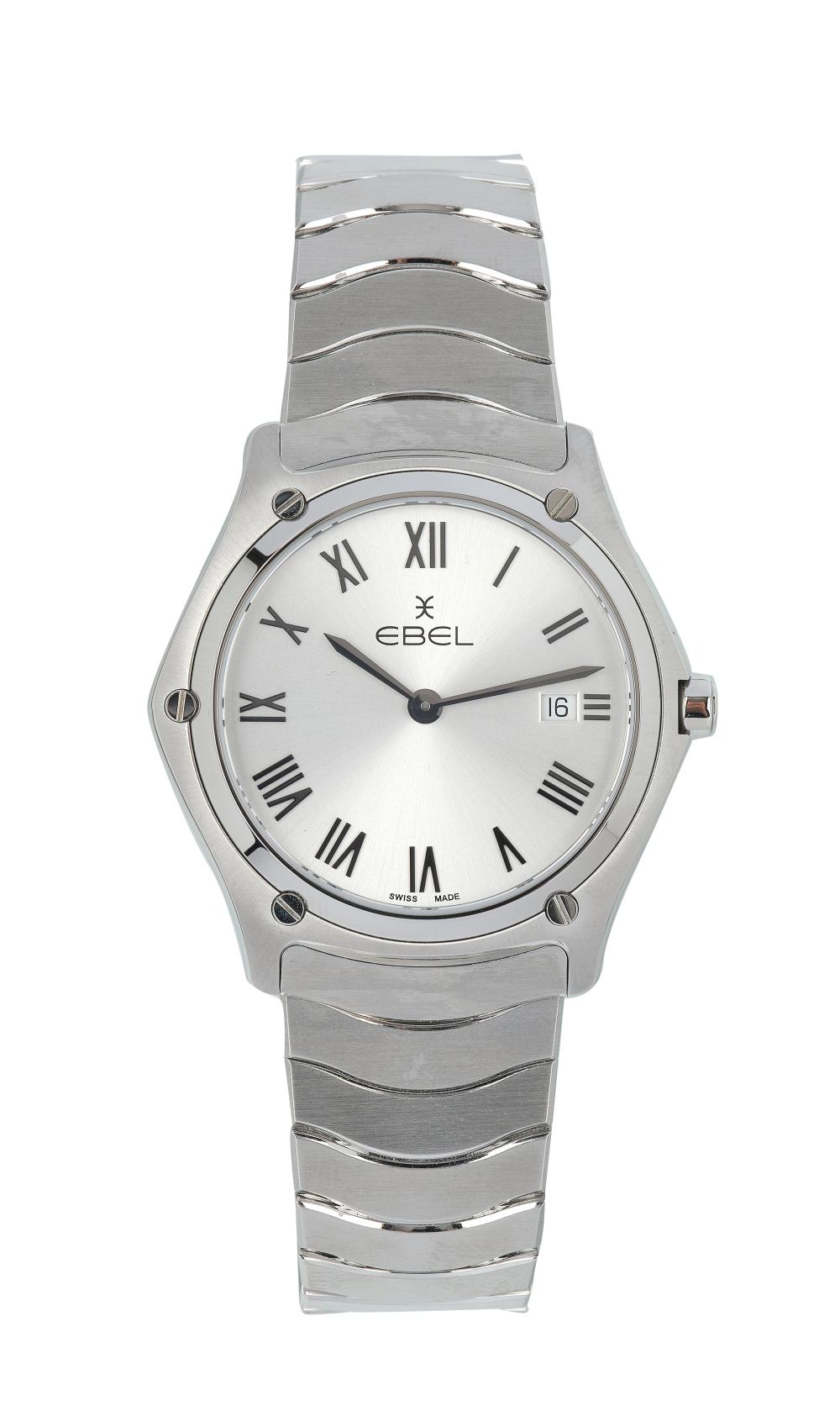 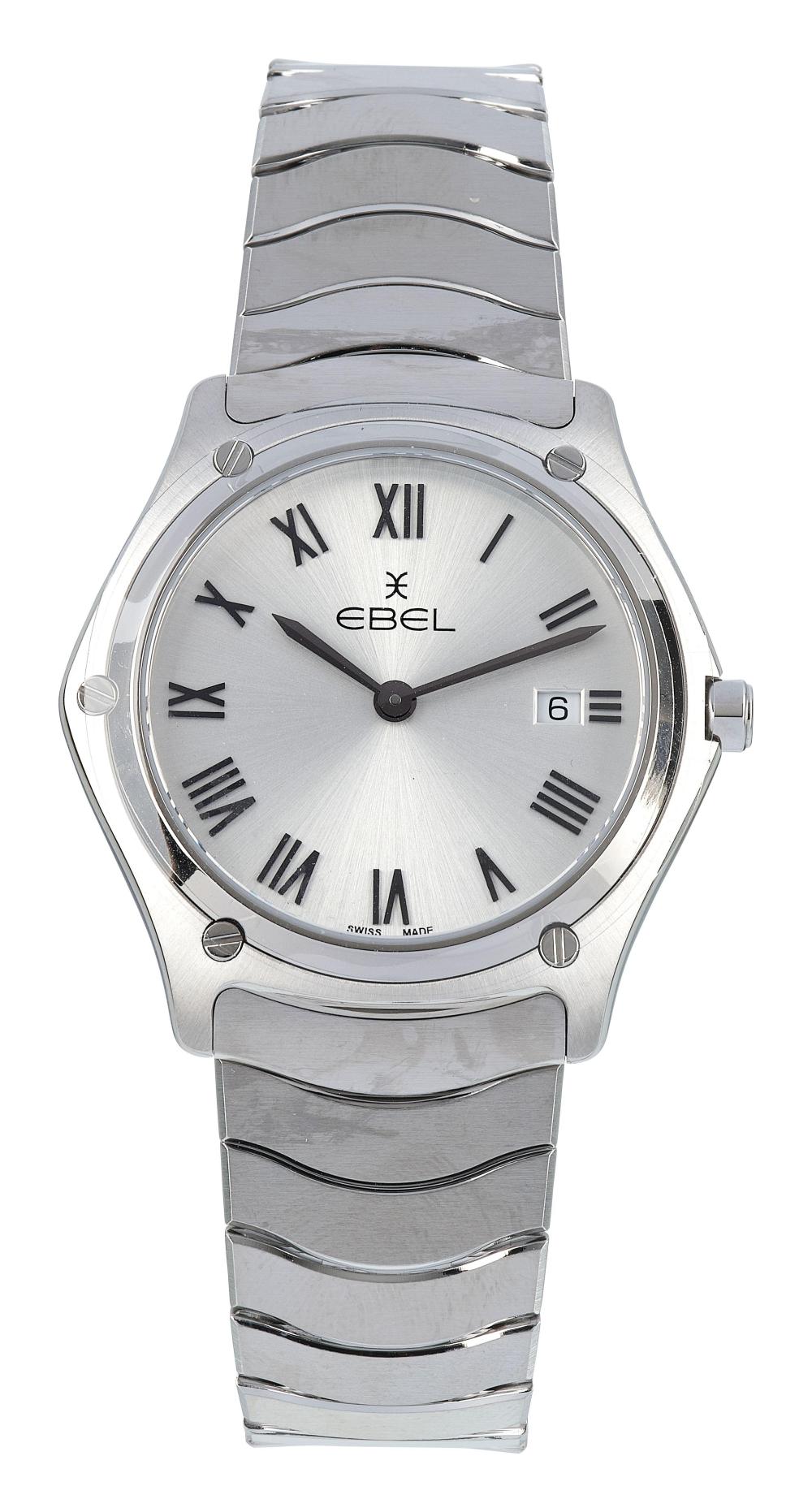