Iconoclast Franck Muller graduated from the Geneva School of Watch Making in 1981 with highest distinction. He was an exceptionally talented, world-renowned watch restorer before choosing the difficult path of opening his own company in 1991. In an amazingly short period of time, Franck Muller has become one of the most admired and respected watch brands in the world.

His first success came as early as 1992 with the Cintrée Curvex, a curved body watch with three dimensions, extremely difficult to produce and previously nonexistent in the marketplace. The Cintrée Curvex collection caused a sensation and was an instant hit.

Throughout its short history, Franck Muller has consistently challenged the norm; the introduction of dials in bright colors, such as royal blue, was one example of a ground-breaking move. In 1999 came the Caliber 99 bilateral chronograph with perpetual calendar and minute repeater, the King Conquistador chronograph, the Limited, and the Master Bank with two time zones.

Later collections included the Long Island that featured rectangular watches, the Transamerica, the Vegas, the Tourbillon Revolution 2, the Crazy Hours with its “jumping” hour hand, and the Tourbillion Imperial featuring a revolutionary “flying” tourbillion. 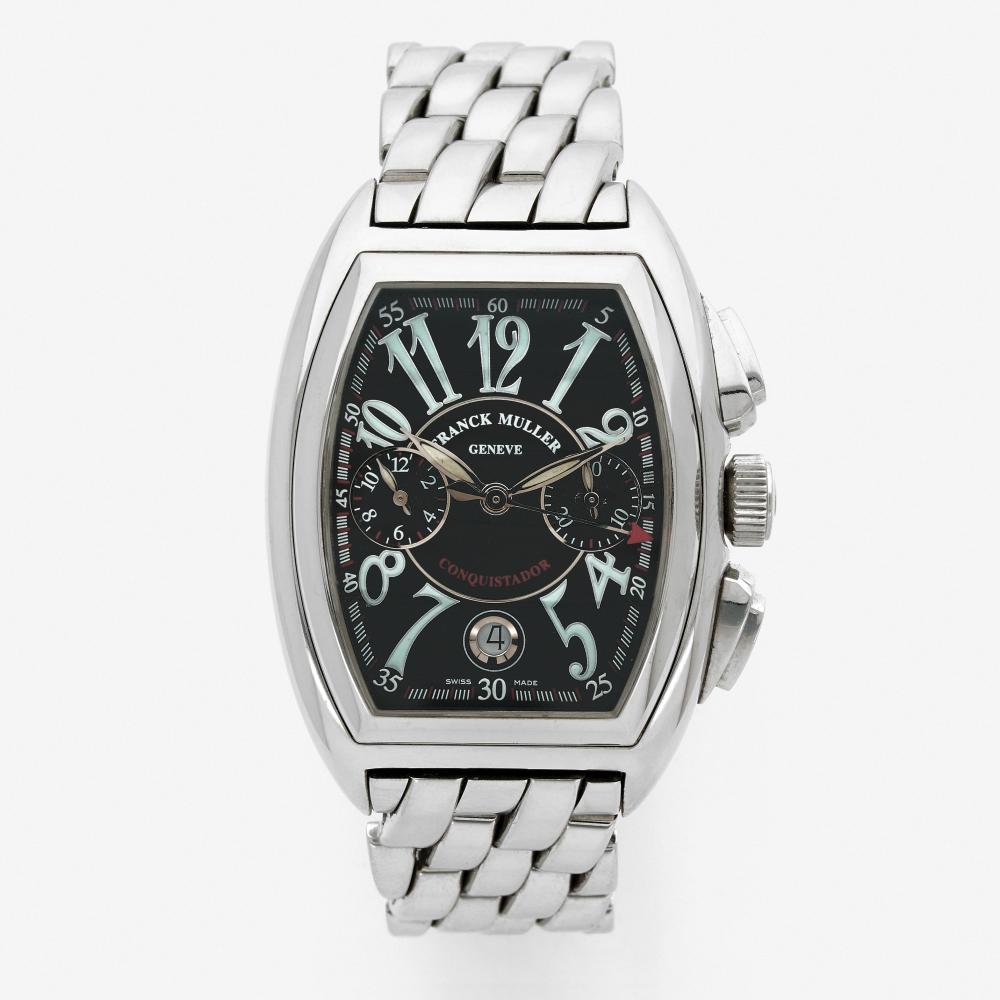 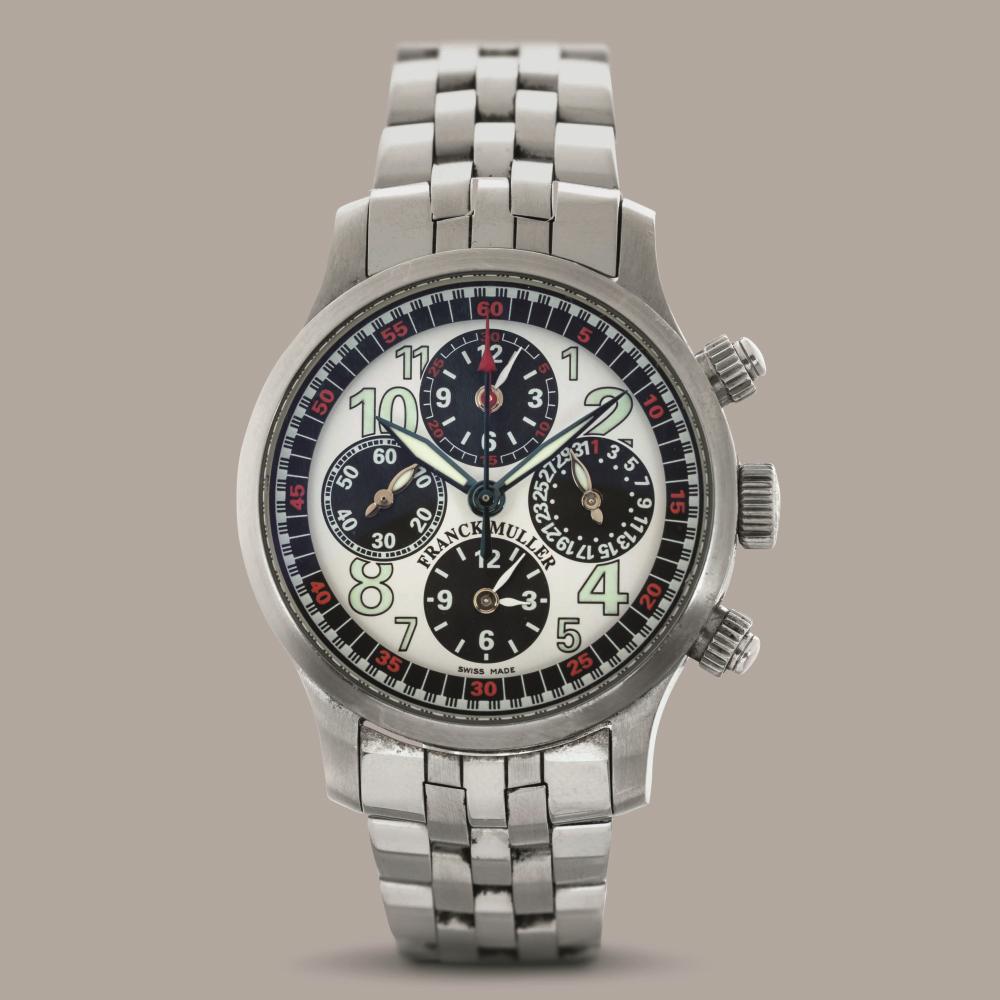 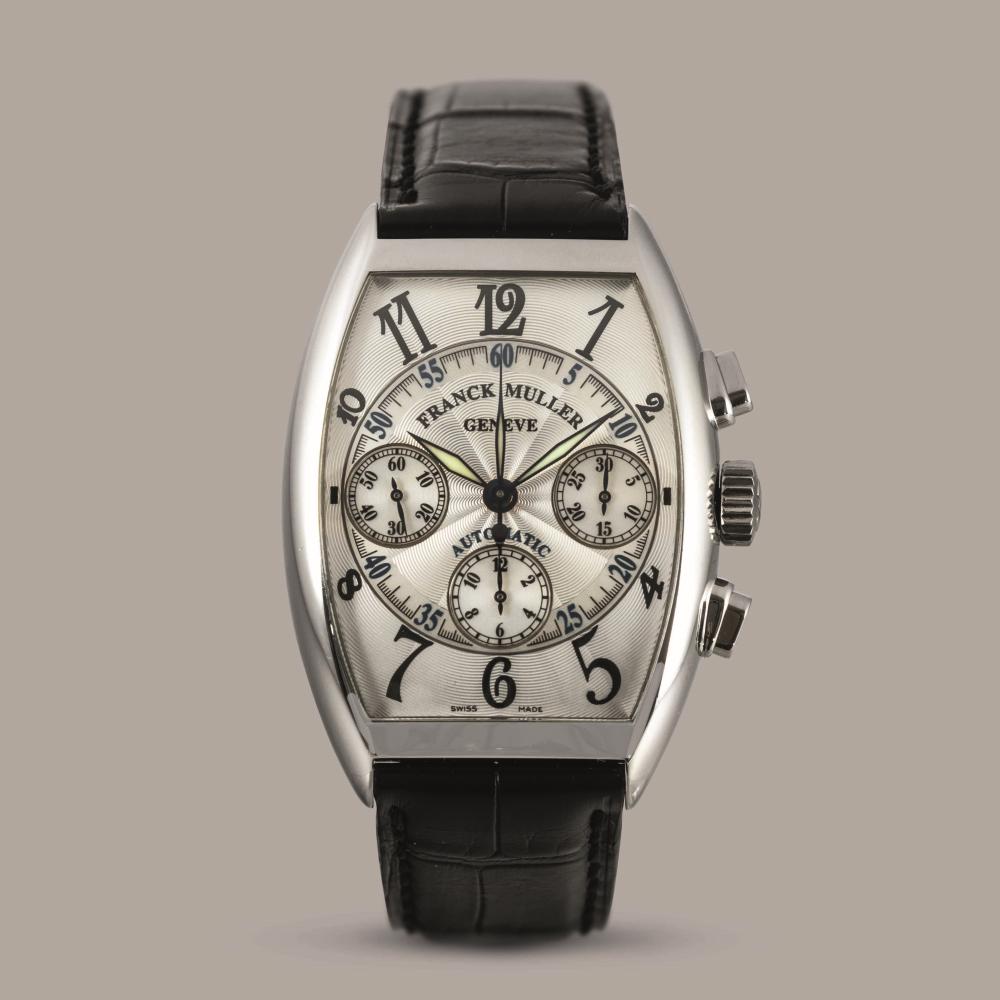 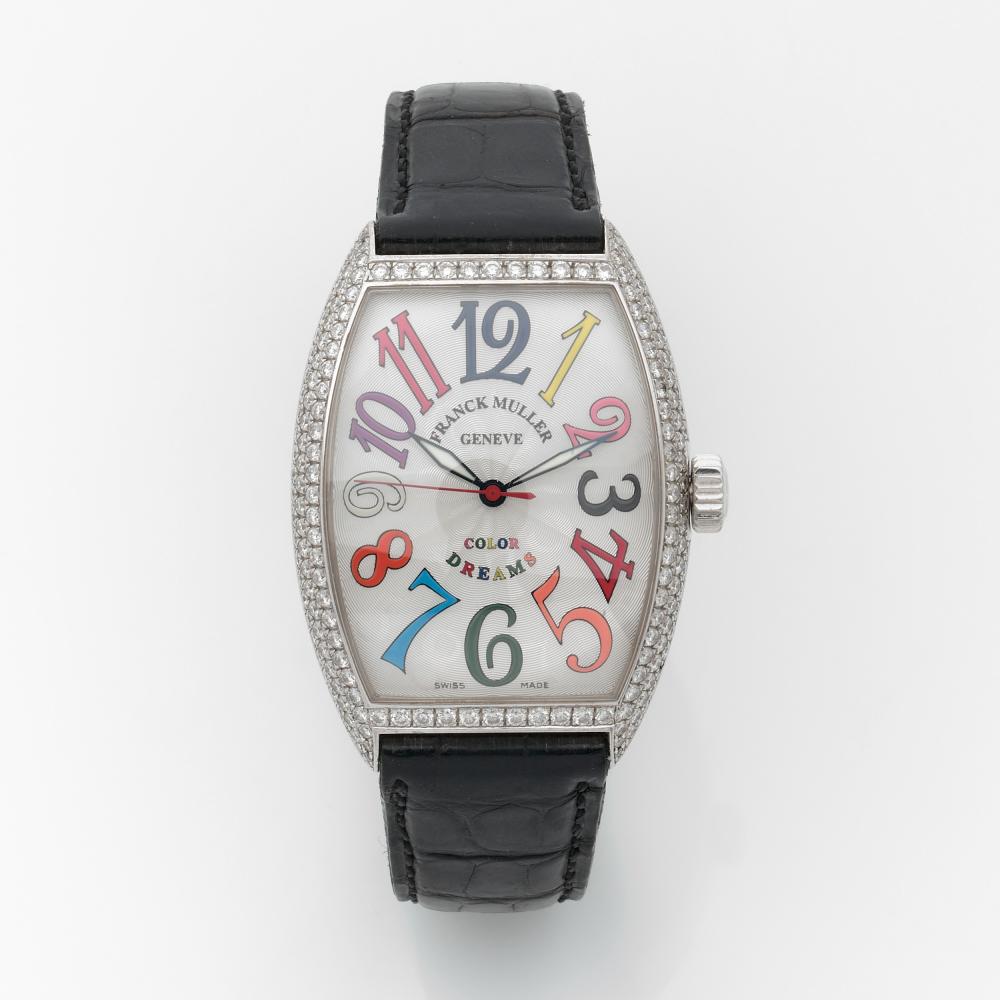 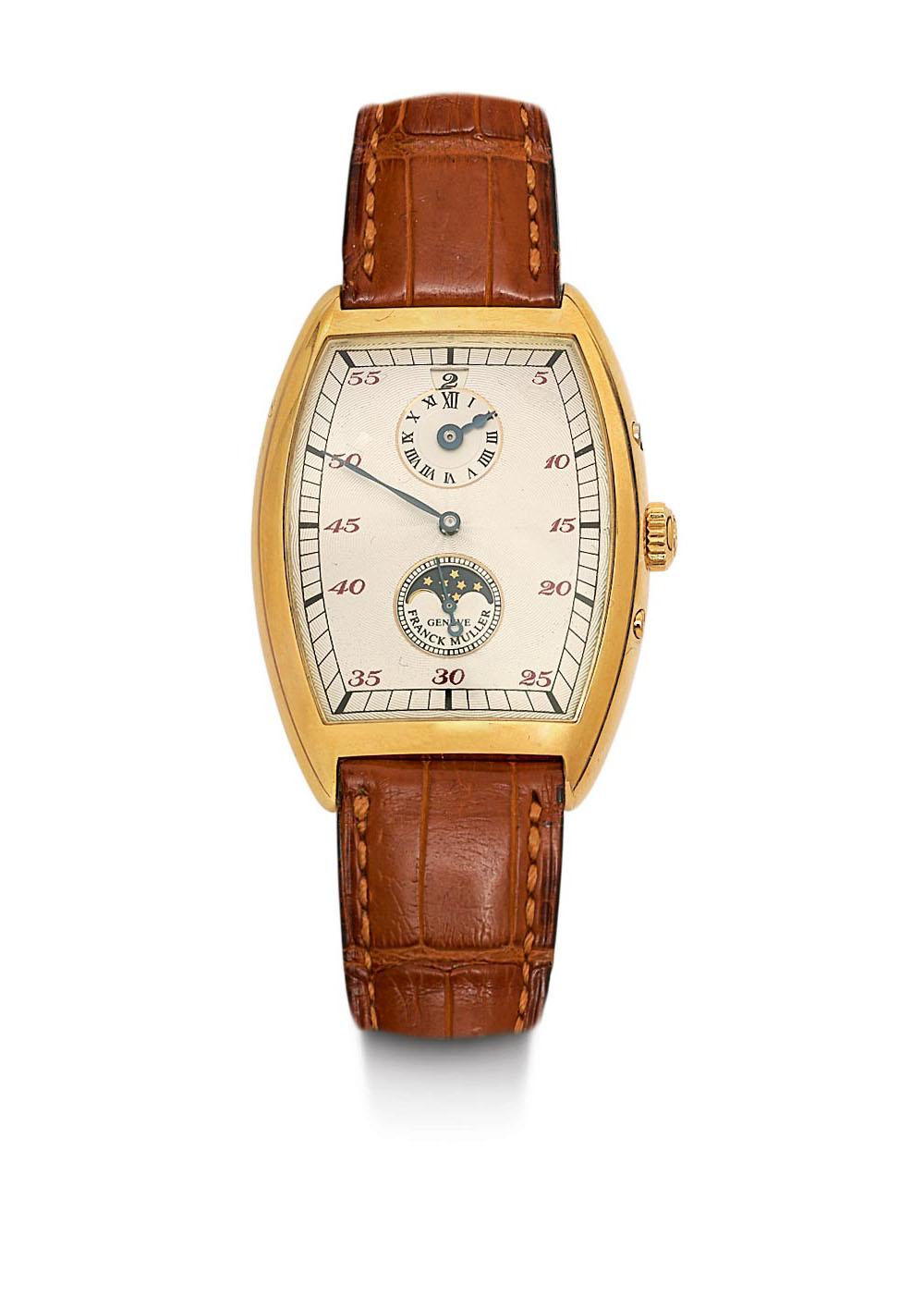 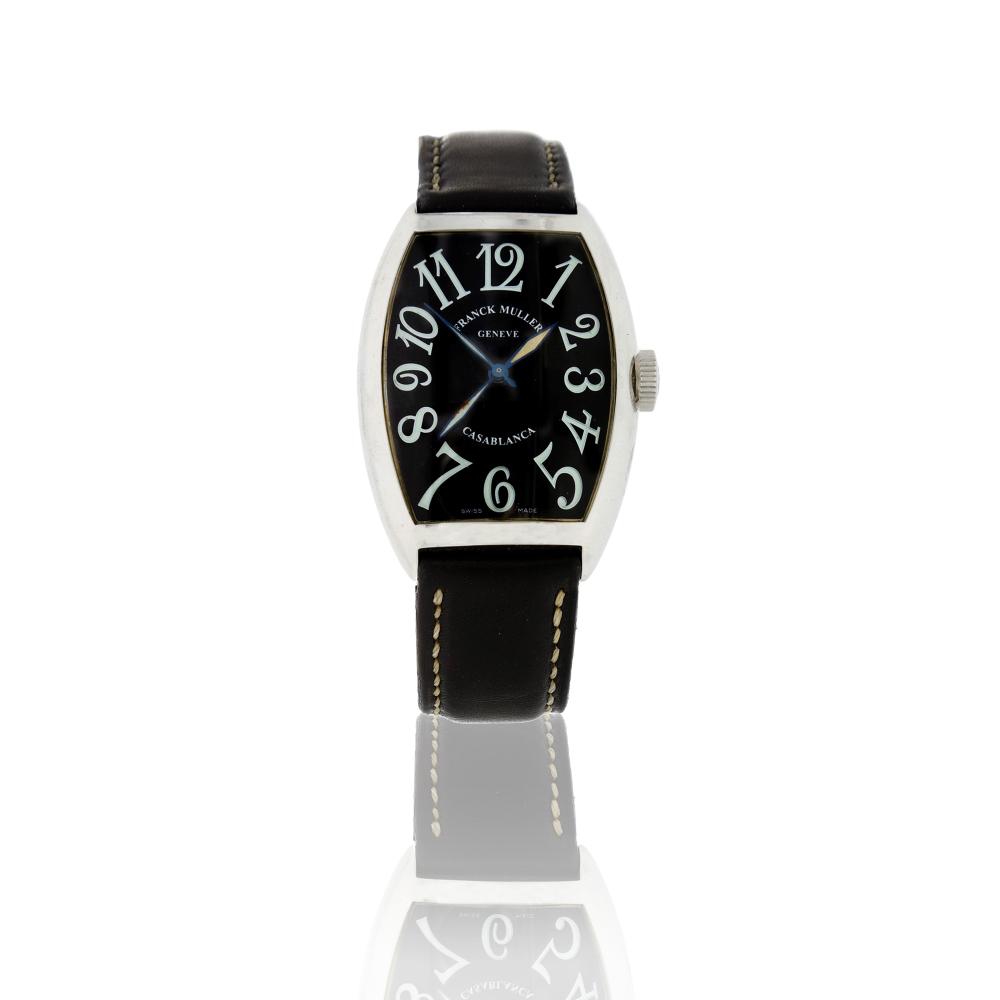 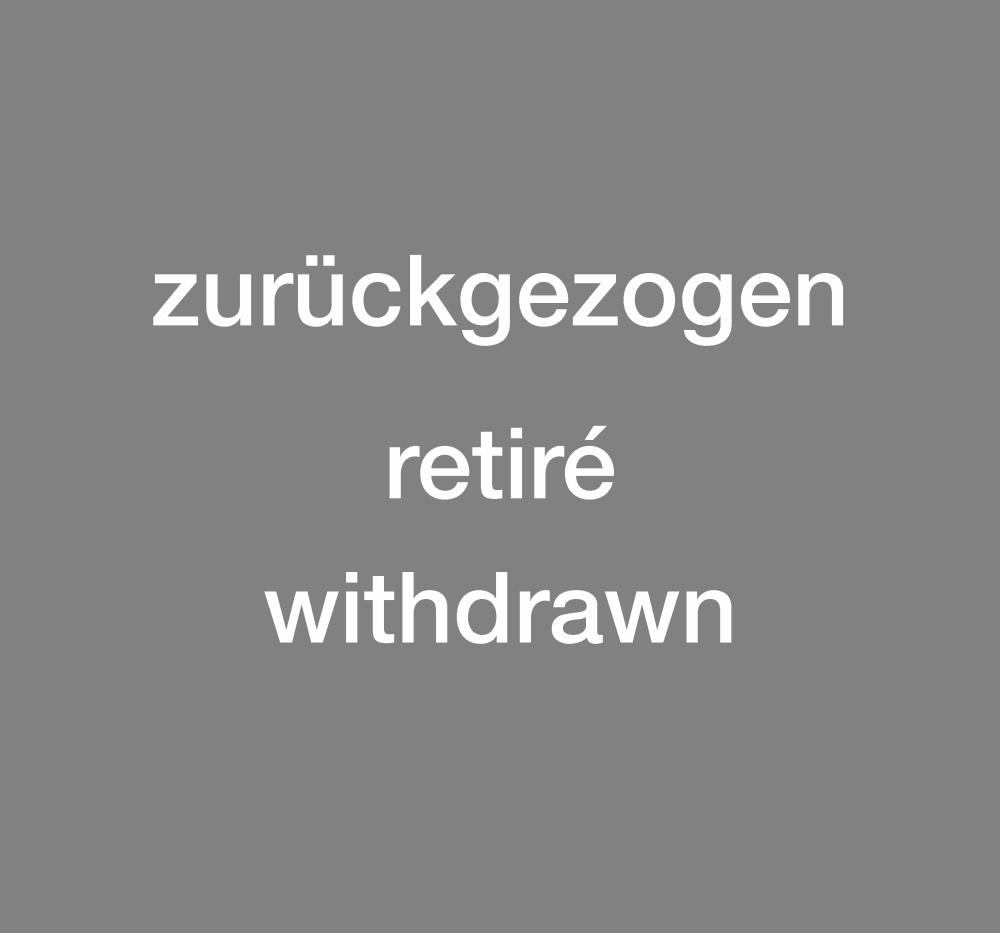 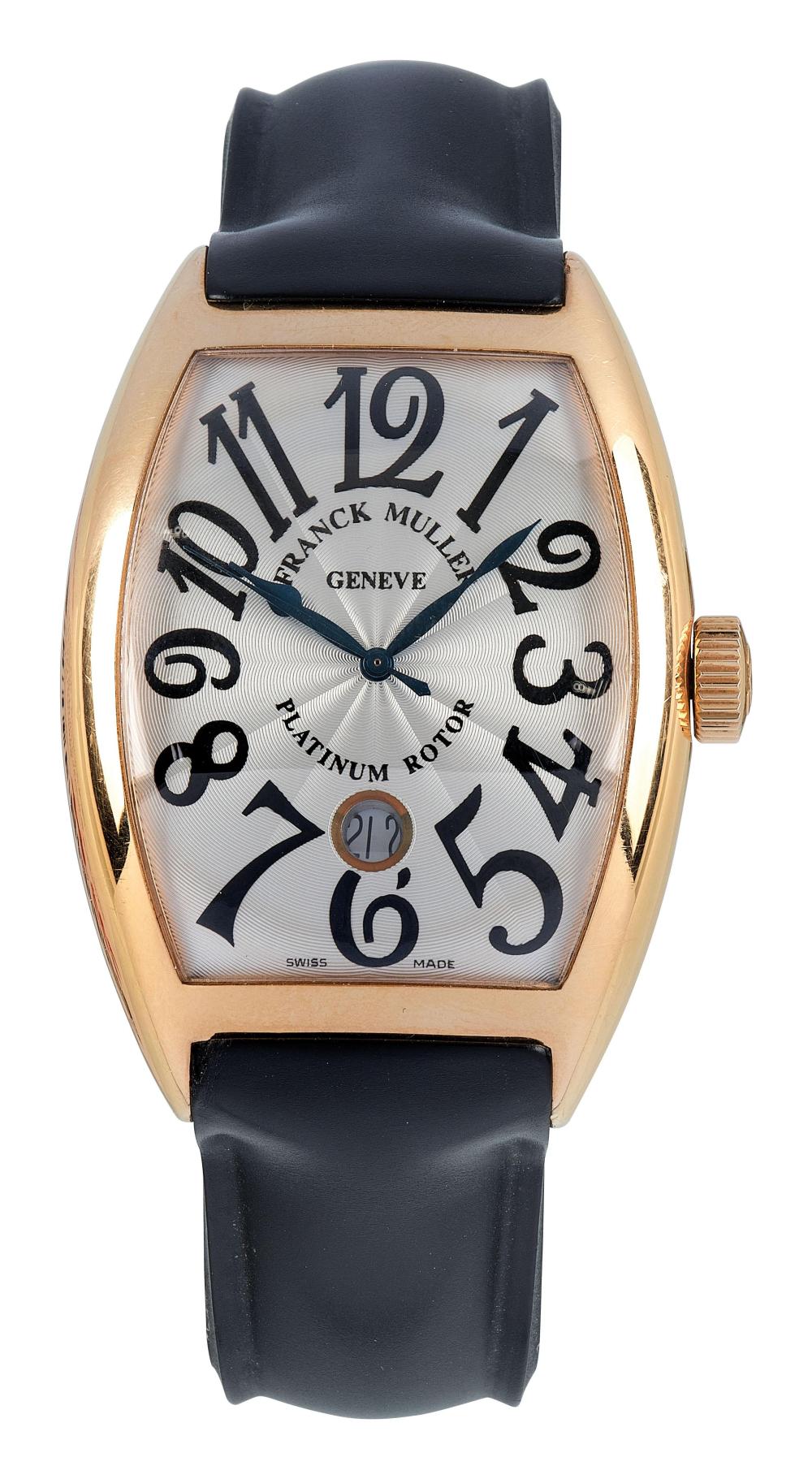 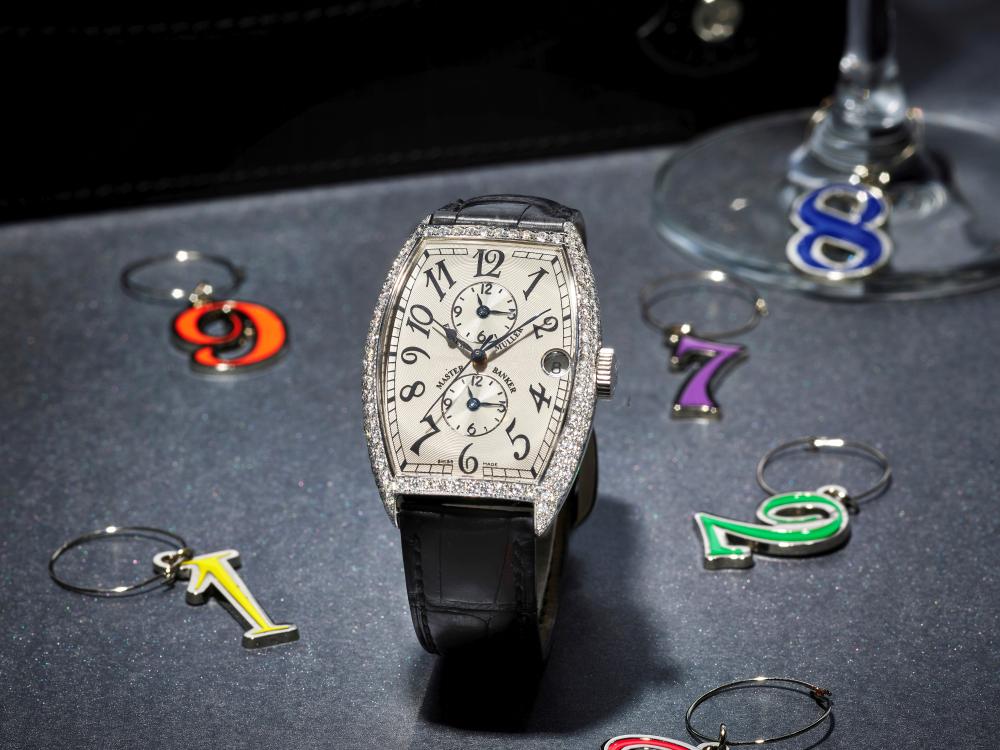 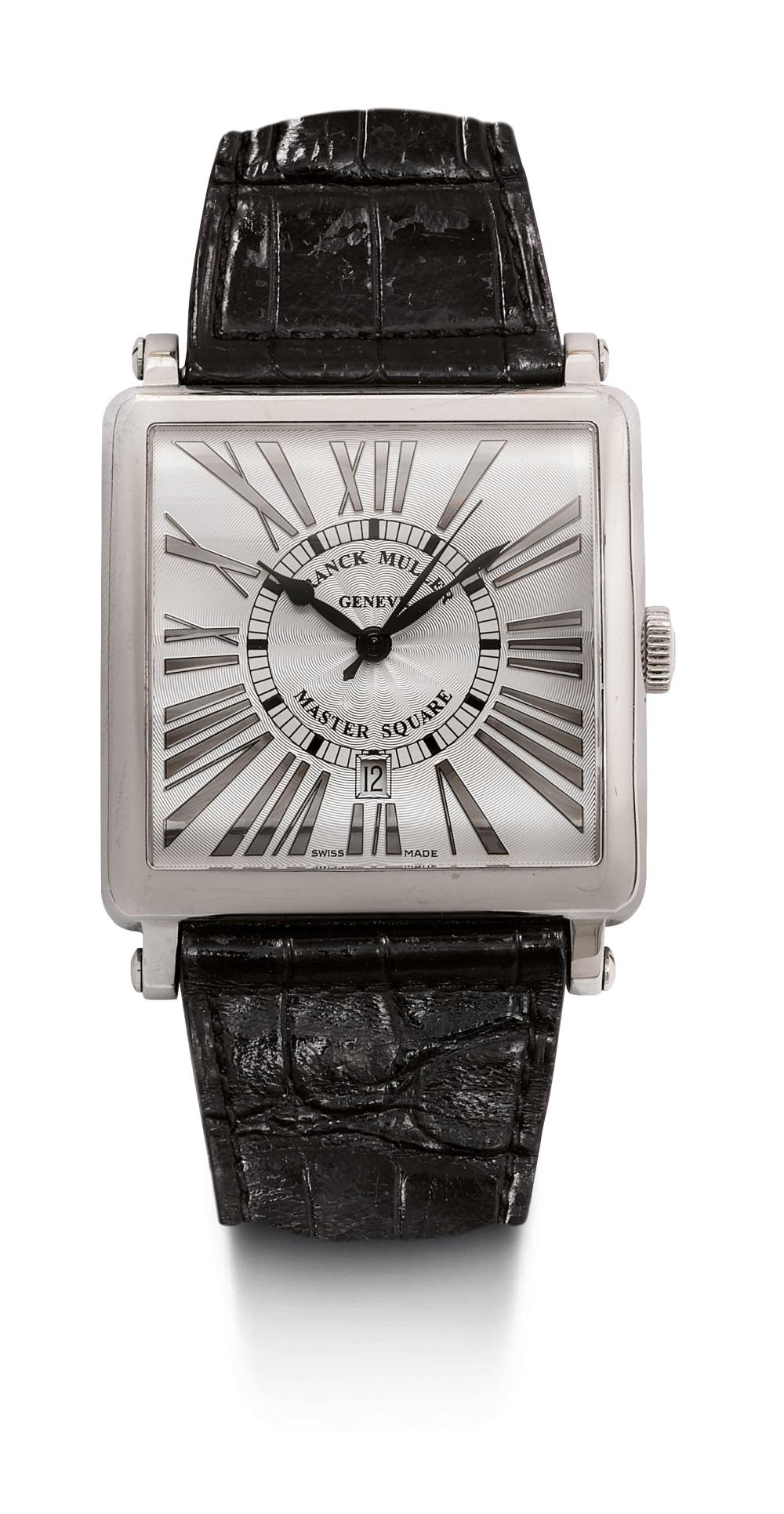