Though Girard-Perregaux dates back to 1791, Constant Girard founded Girard & Cie in 1852. In 1854, he married Marie Perregaux, and in 1856 the combination of their surnames gave rise to the Girard-Perregaux Manufacture in La Chaux-de-Fonds. The company’s first major sale was for two thousand wristwatches ordered by Kaiser Wilhelm I for German naval officers in 1880.

Girard-Perregaux’s signature watch is the Tourbillion with Three Gold Bridges, first patented in 1884. It later won a gold medal in 1889 at the Paris Universal Exhibition. The three bridges were re-designed in the form of arrows, placed parallel to one another so that the watch’s movement became an integral element of design. It was re-launched in 1991 as a miniaturized wristwatch to celebrate the company’s bicentennial, and has since been offered in different versions.

Current men’s collections include the Seahawk, Vintage 1945, the Girard-Perregaux 1966 and the Traveller. 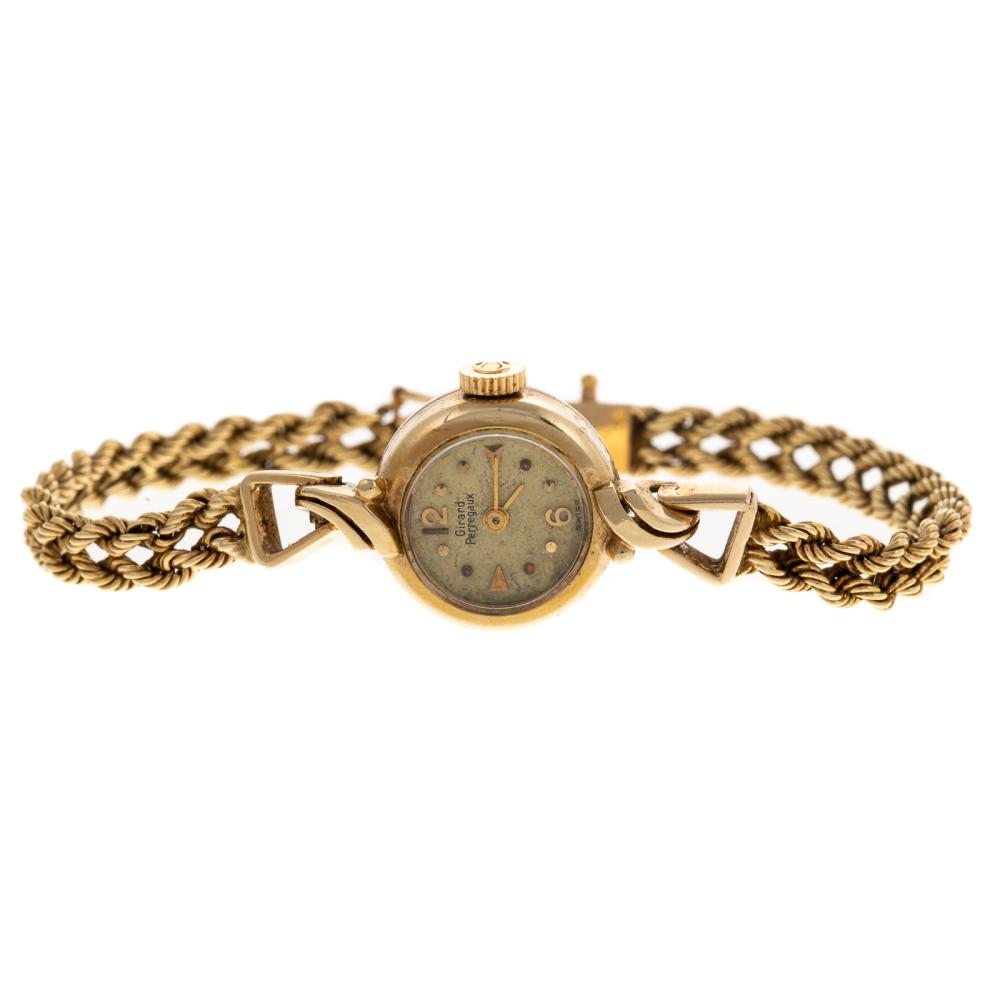 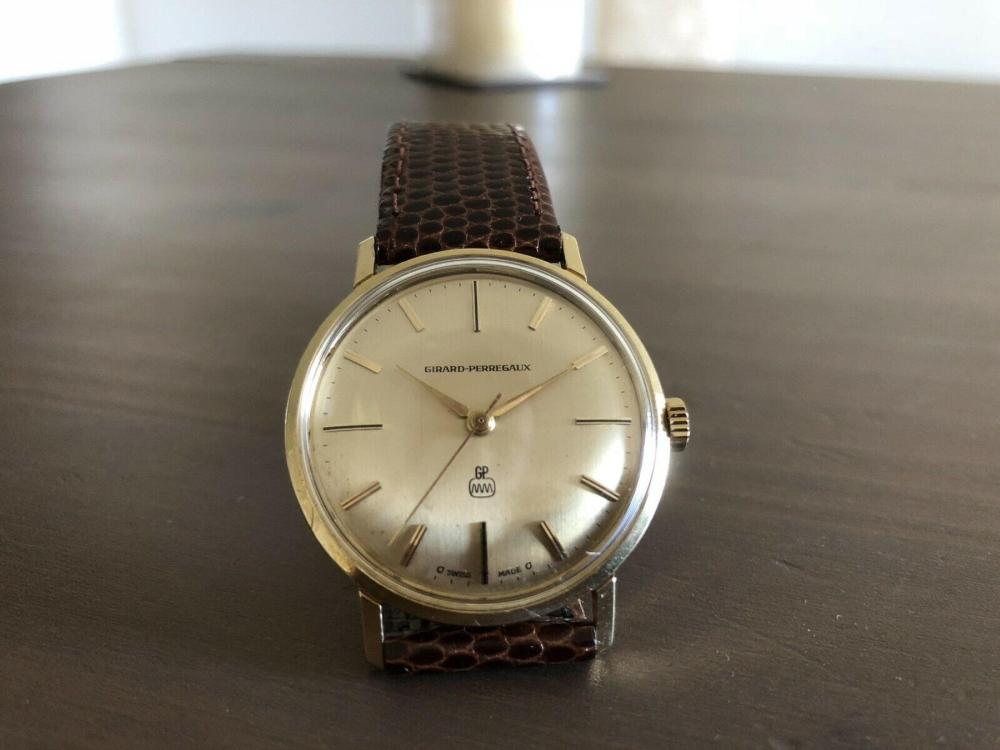 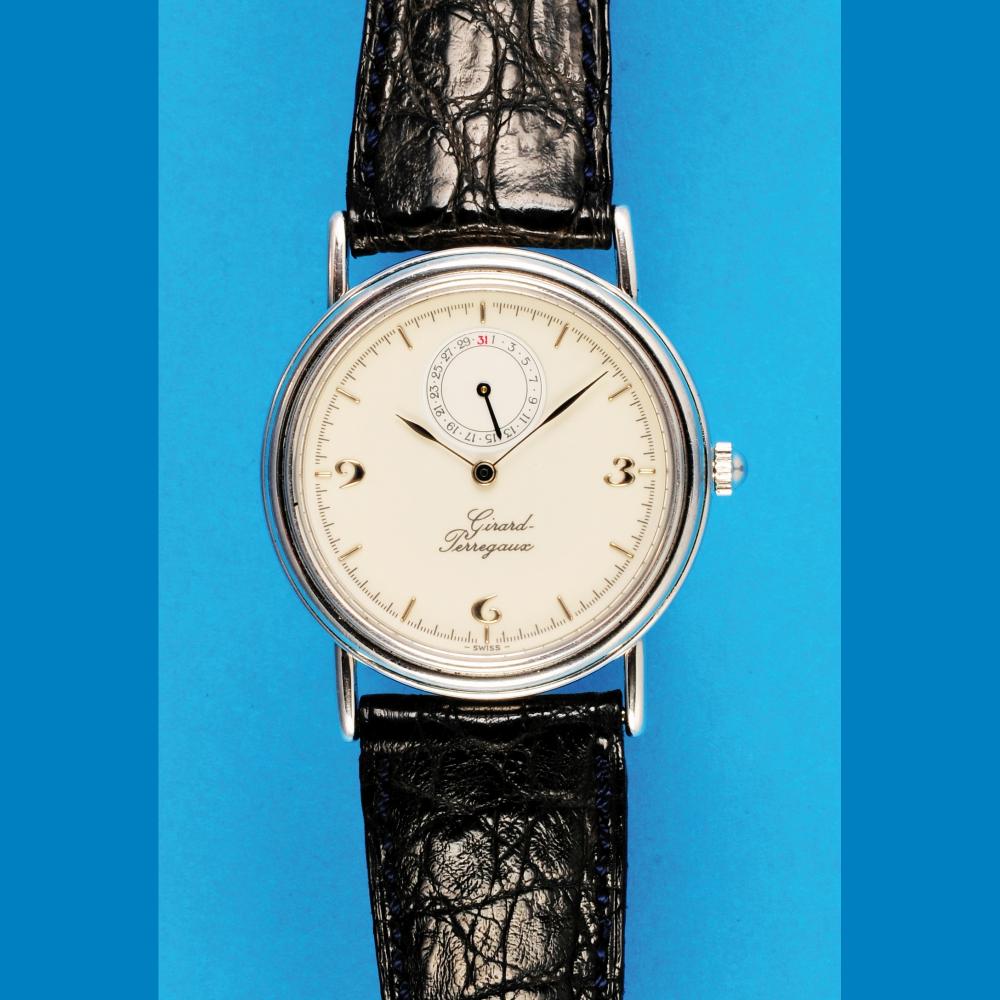 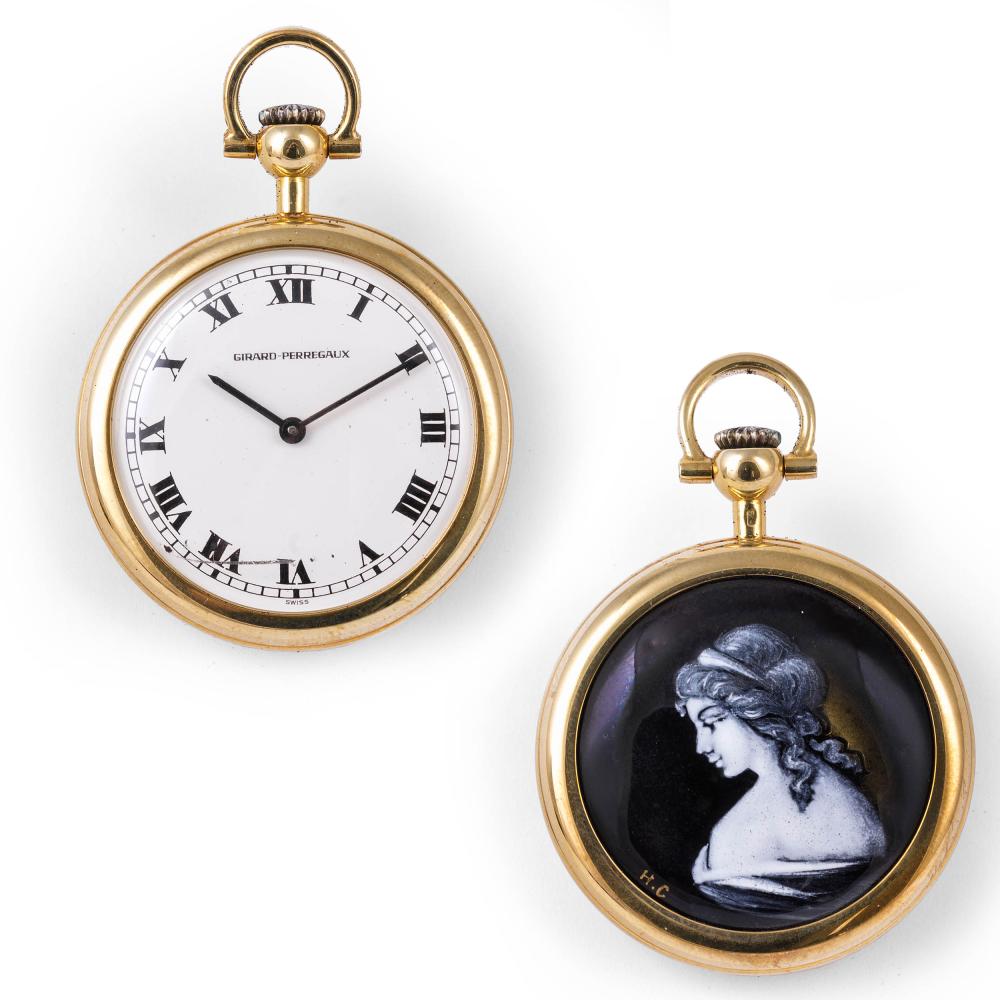 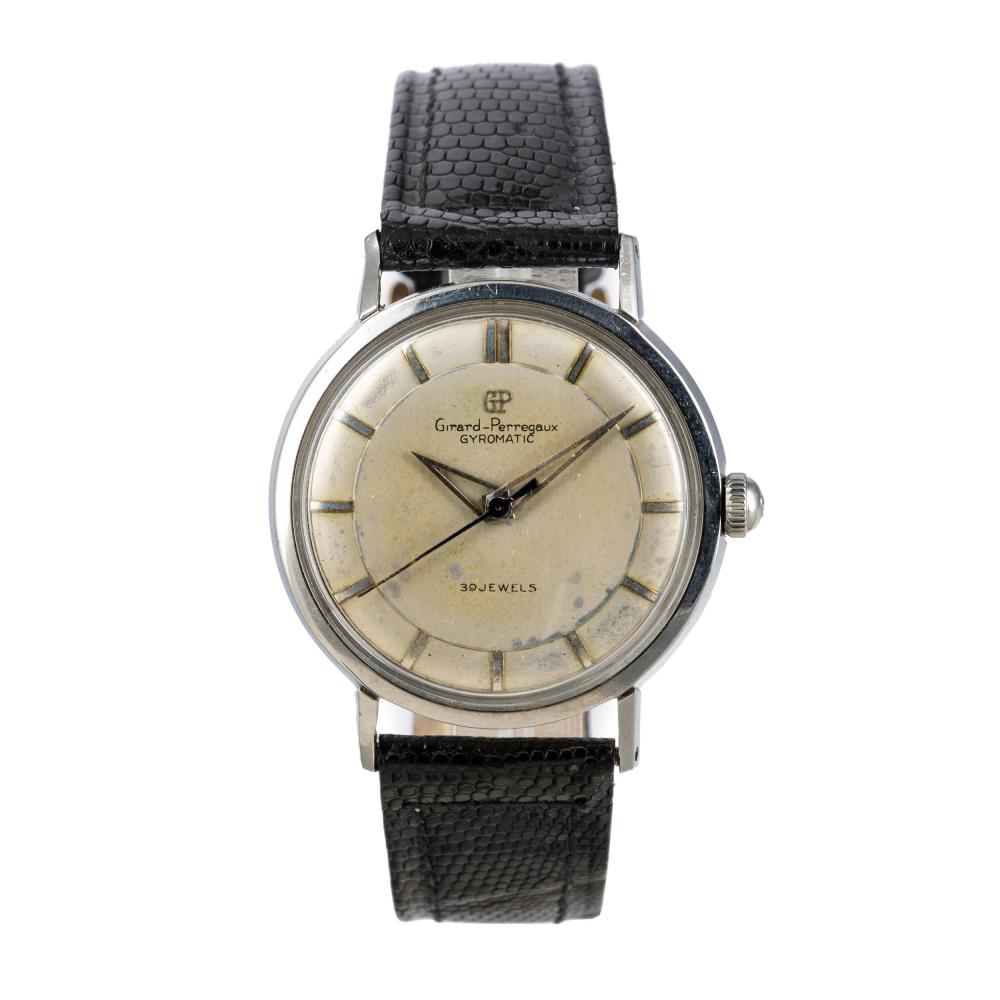 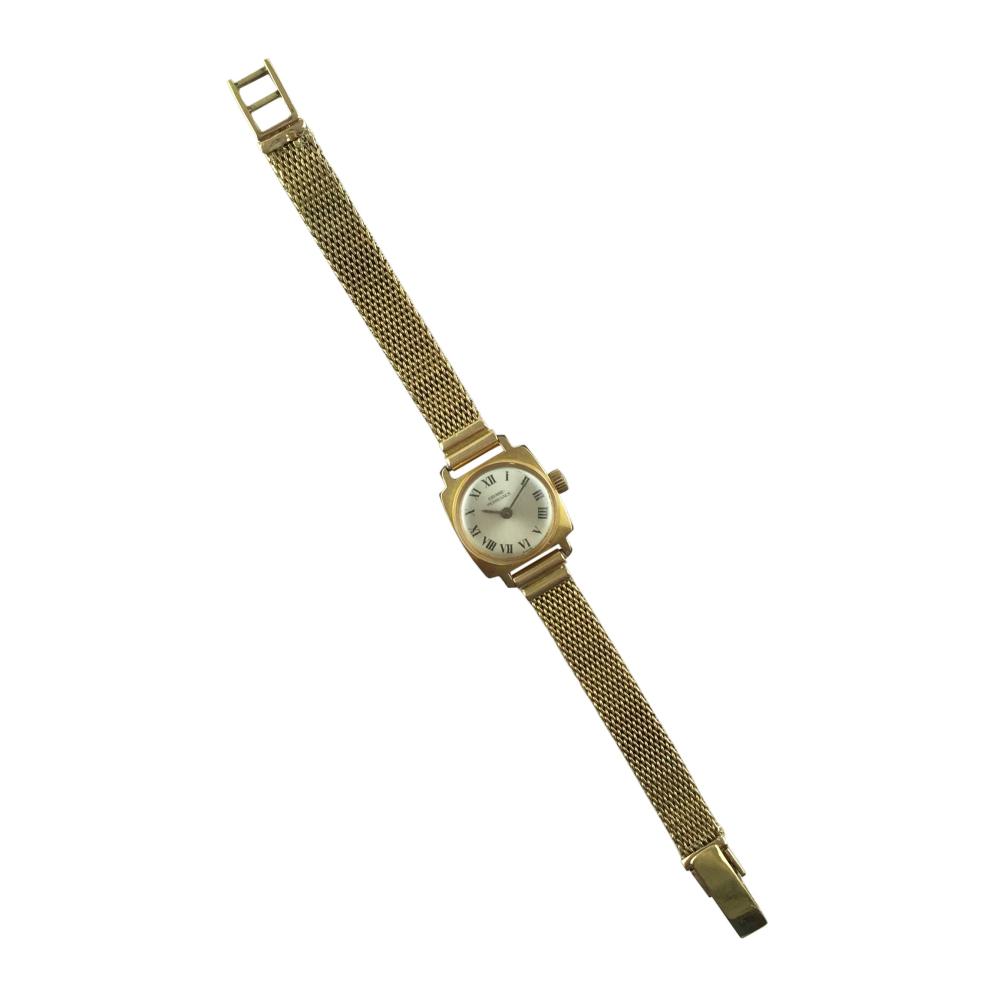 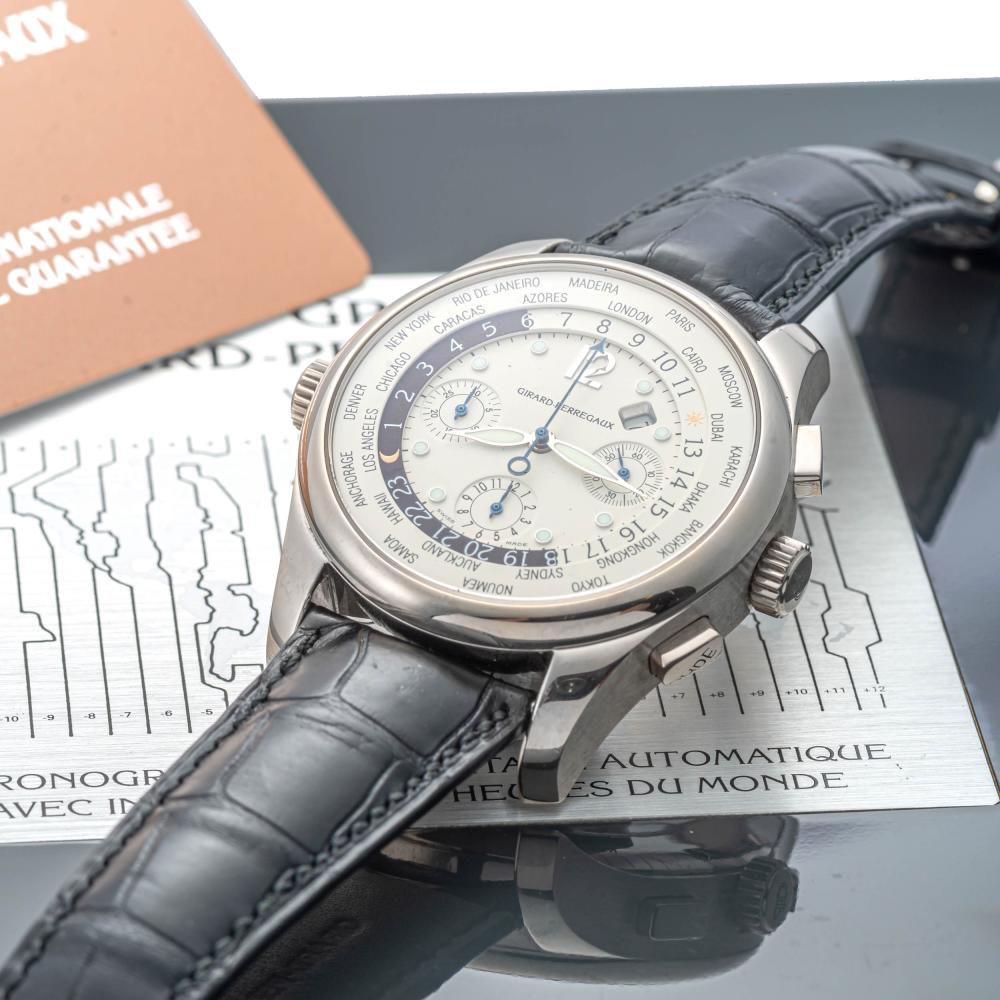 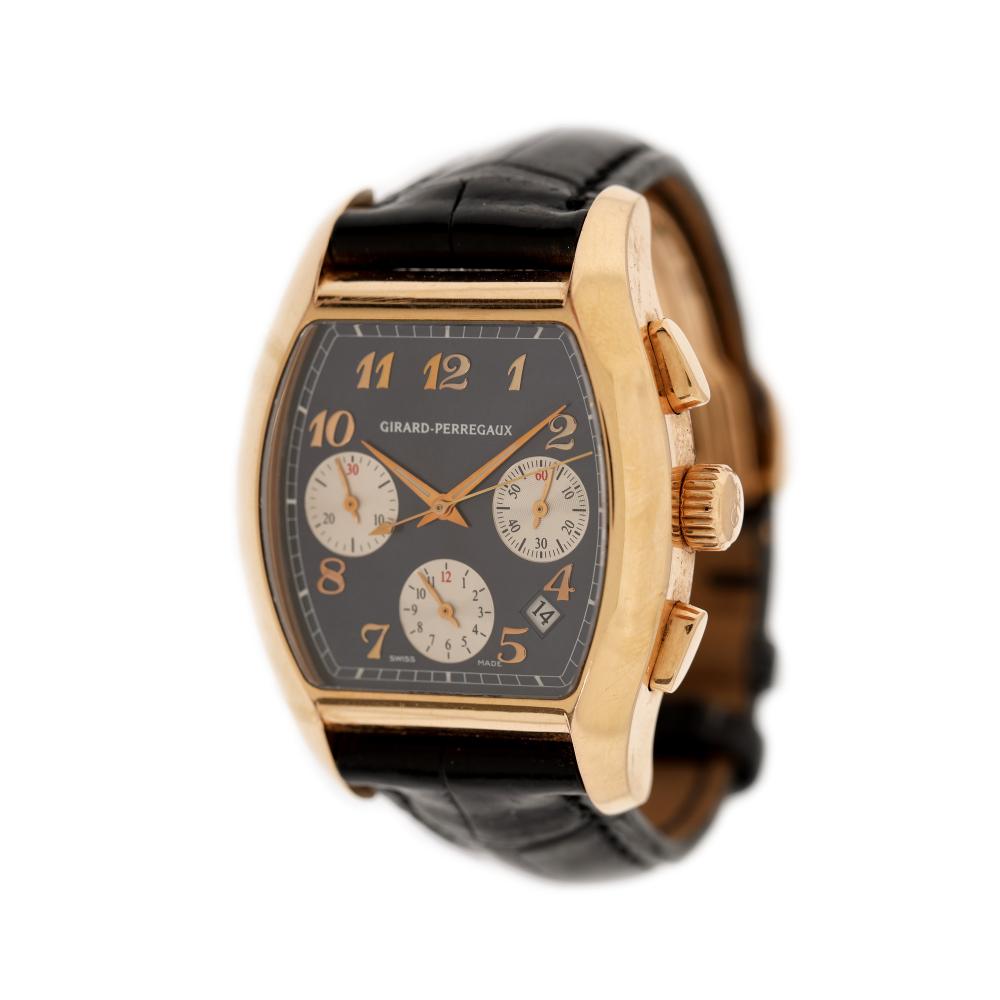 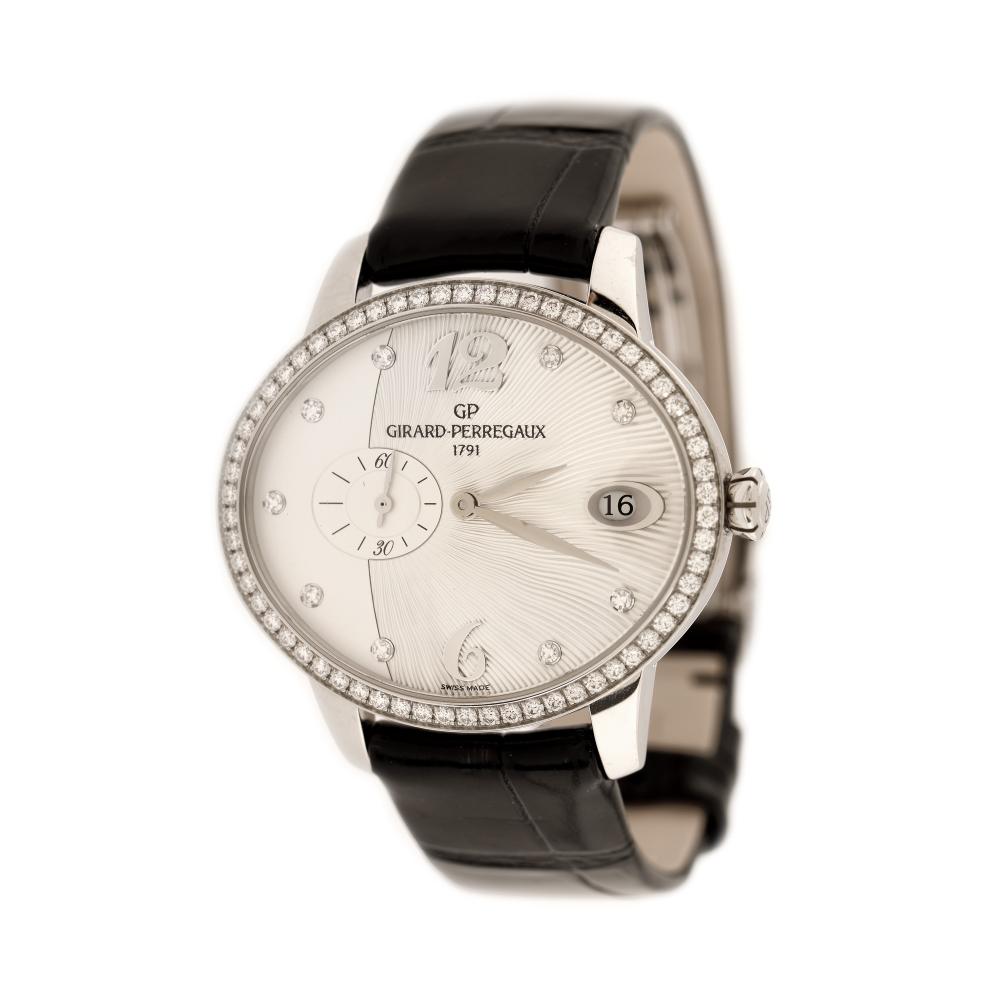 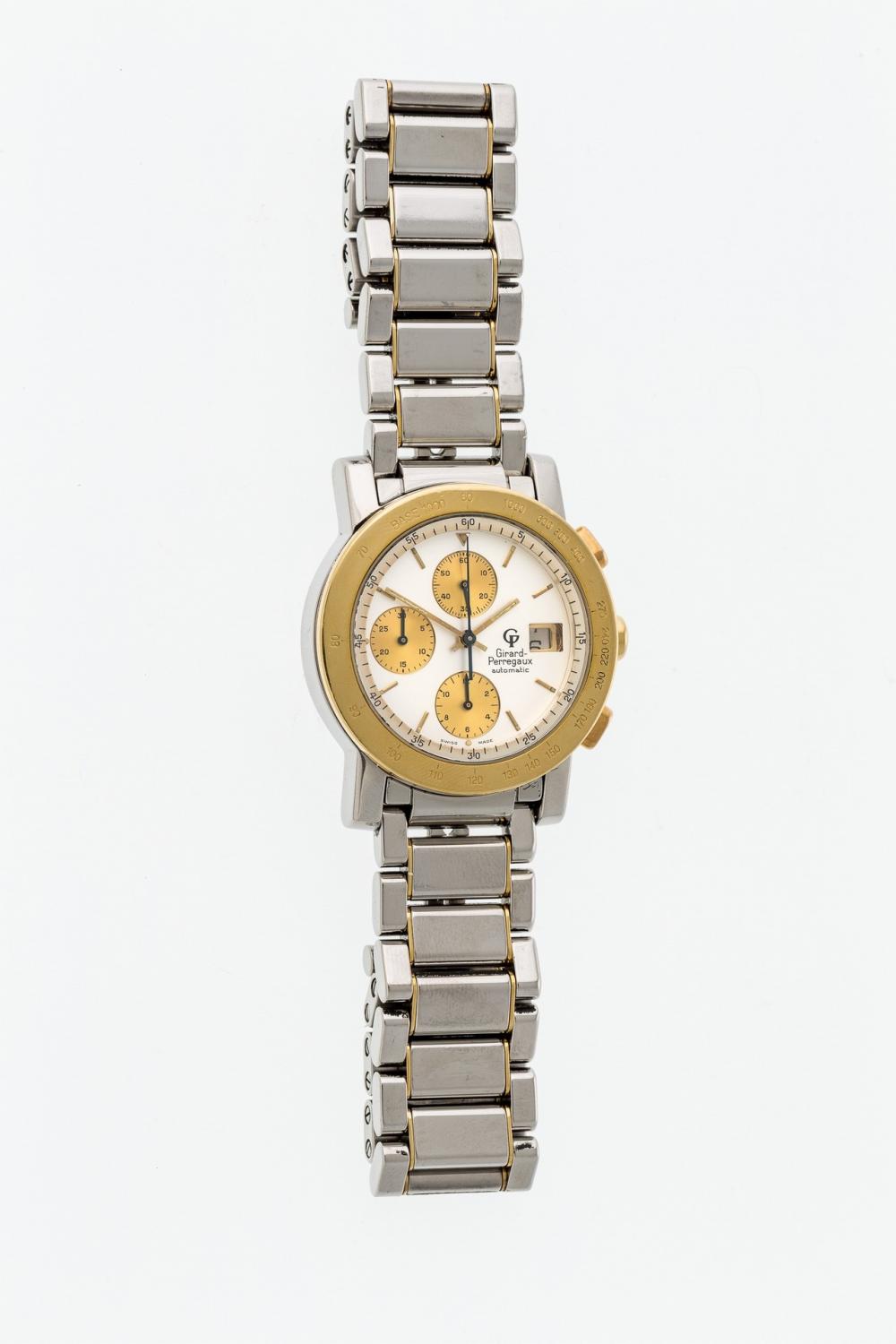 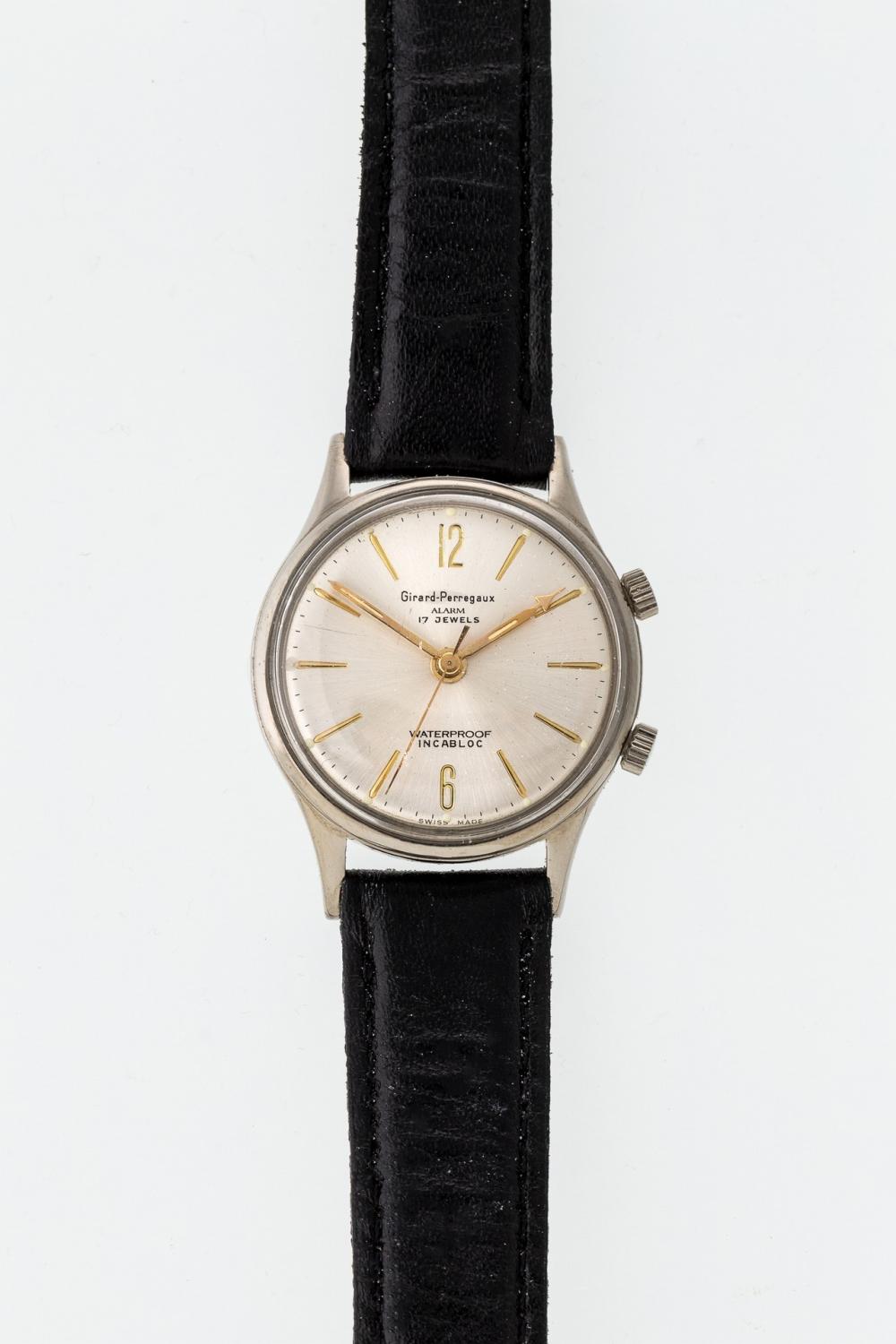 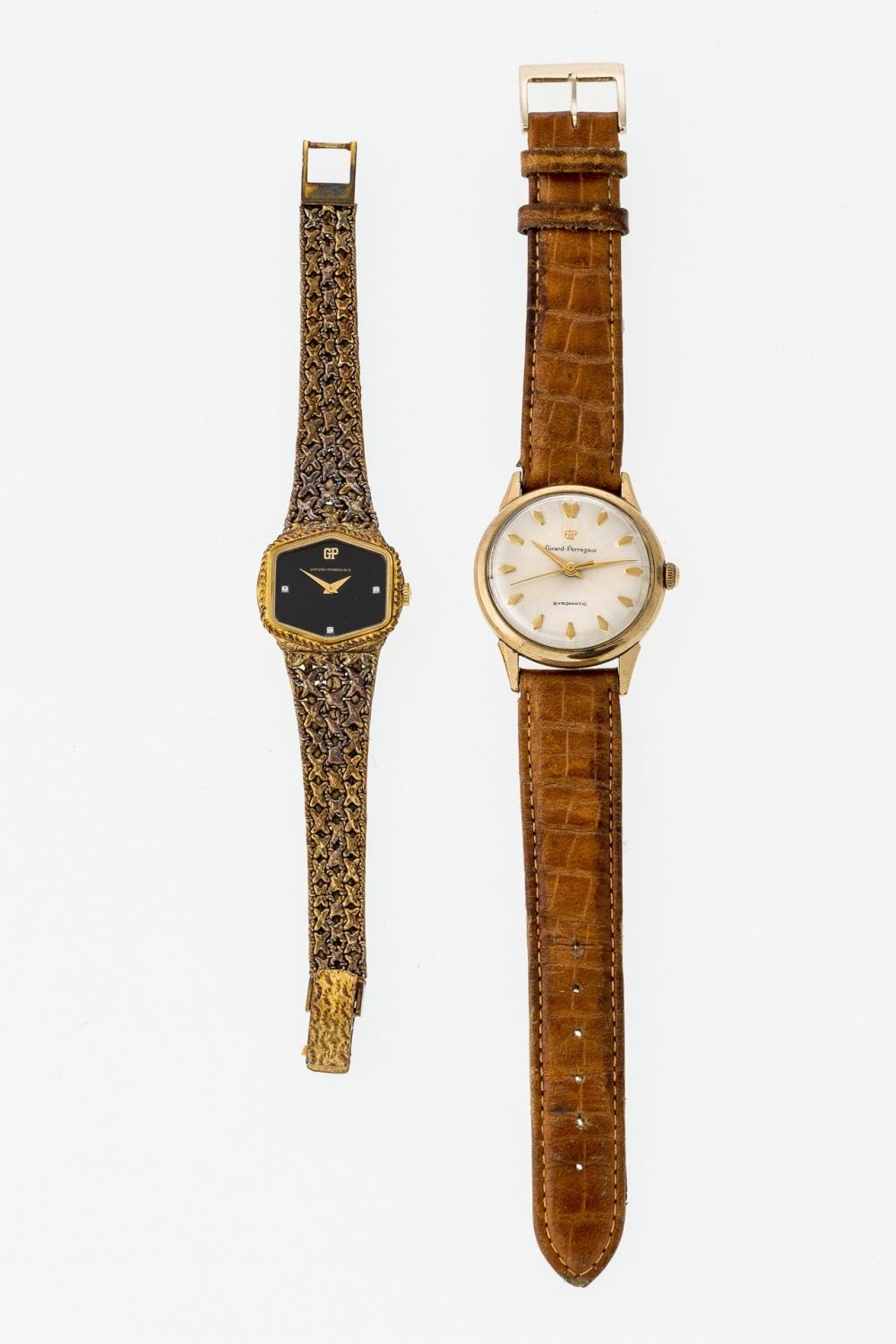