A gifted inventor, Antoine LeCoultre created the world’s first tool for polishing pinion leaves. Nicknamed “La Bringue,” the invention earned him enough in 1833 to found his own watchmaking workshop at age 30. In the 1840s, he invented the Millionomètre, measuring the micron for the first time. It was used as an industry benchmark for over half a century.

The company’s “firsts” are extraordinary. They include the perpetual winding Atmos clock in 1928, the iconic 1931 Reverso with its unique swivel dial, the 1956 Memovox (the first automatic alarm watch), the 2004 Gyrotourbillon (the first spherical tourbillon) and the 2010 Master Grande Tradition à Grande Complication, which reproduces the movements of the earth, sun, and stars.

Vintage Jaeger-LeCoultre watches are highly prized by collectors. The Reverso still remains one of the most famous models in watchmaking history. Available in countless versions, it has not altered significantly since its Art Deco beginnings. A Jaeger-LeCoultre Reverso Gyrotourbillon 2 sold in 2013 at auction for $255,750. 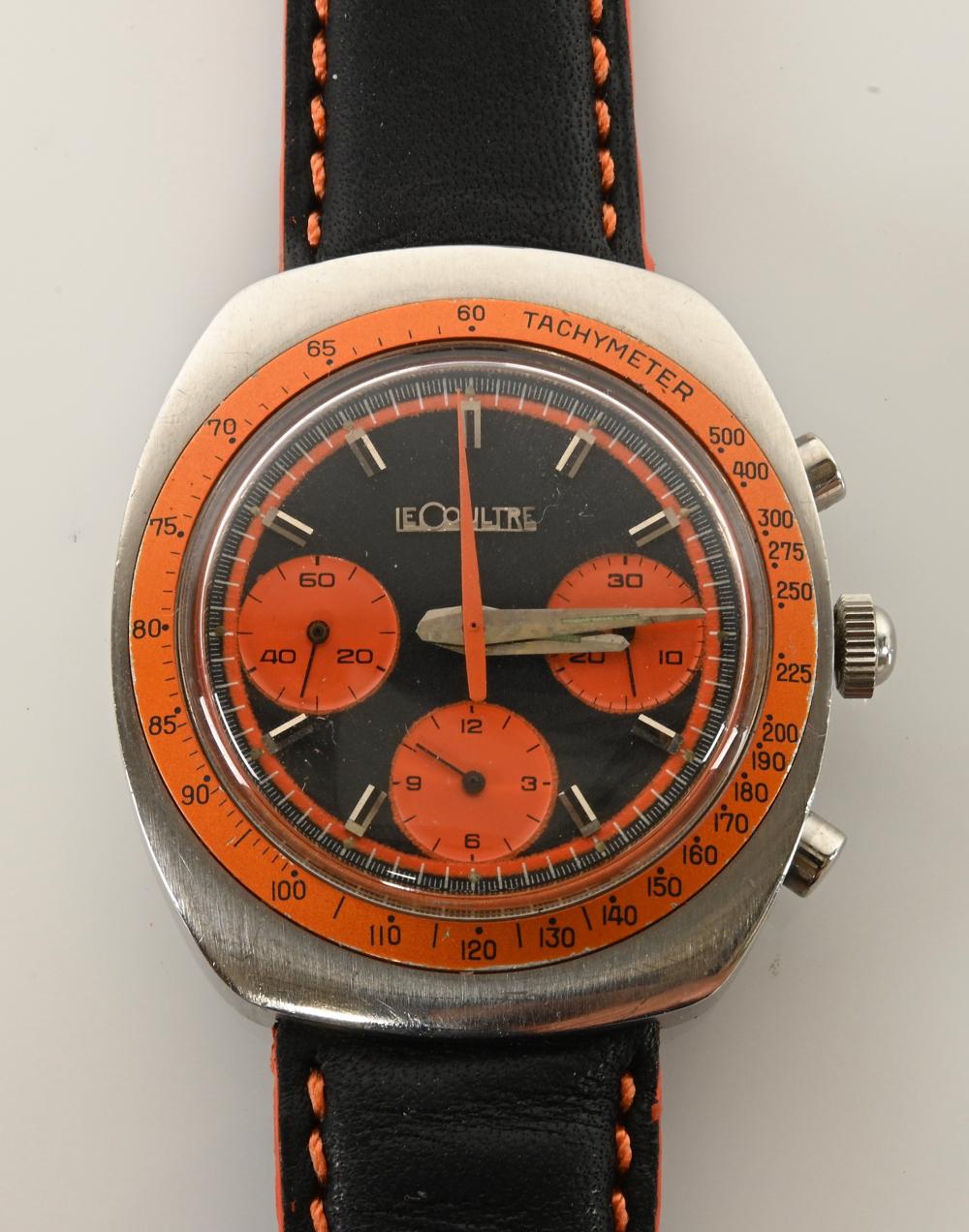 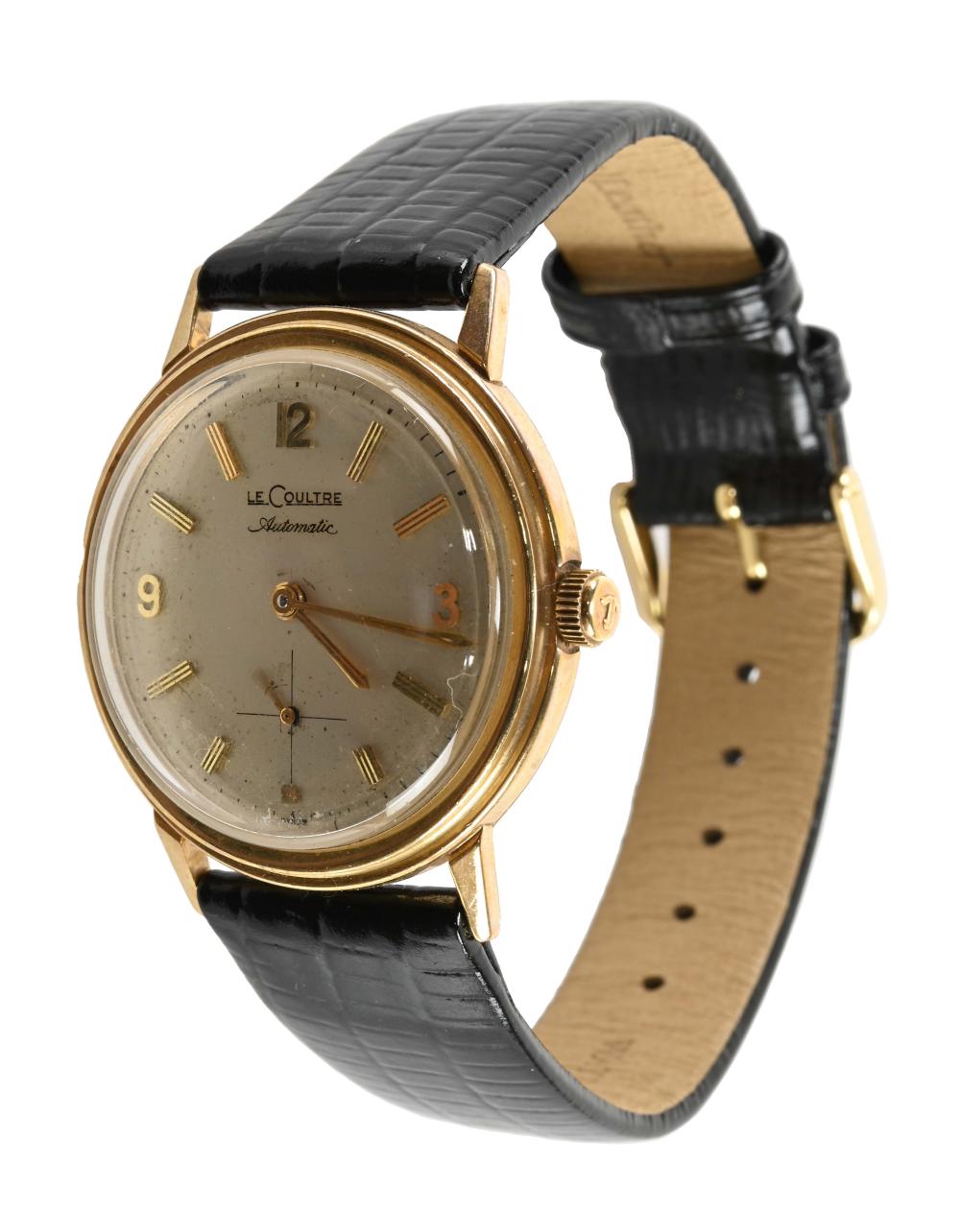 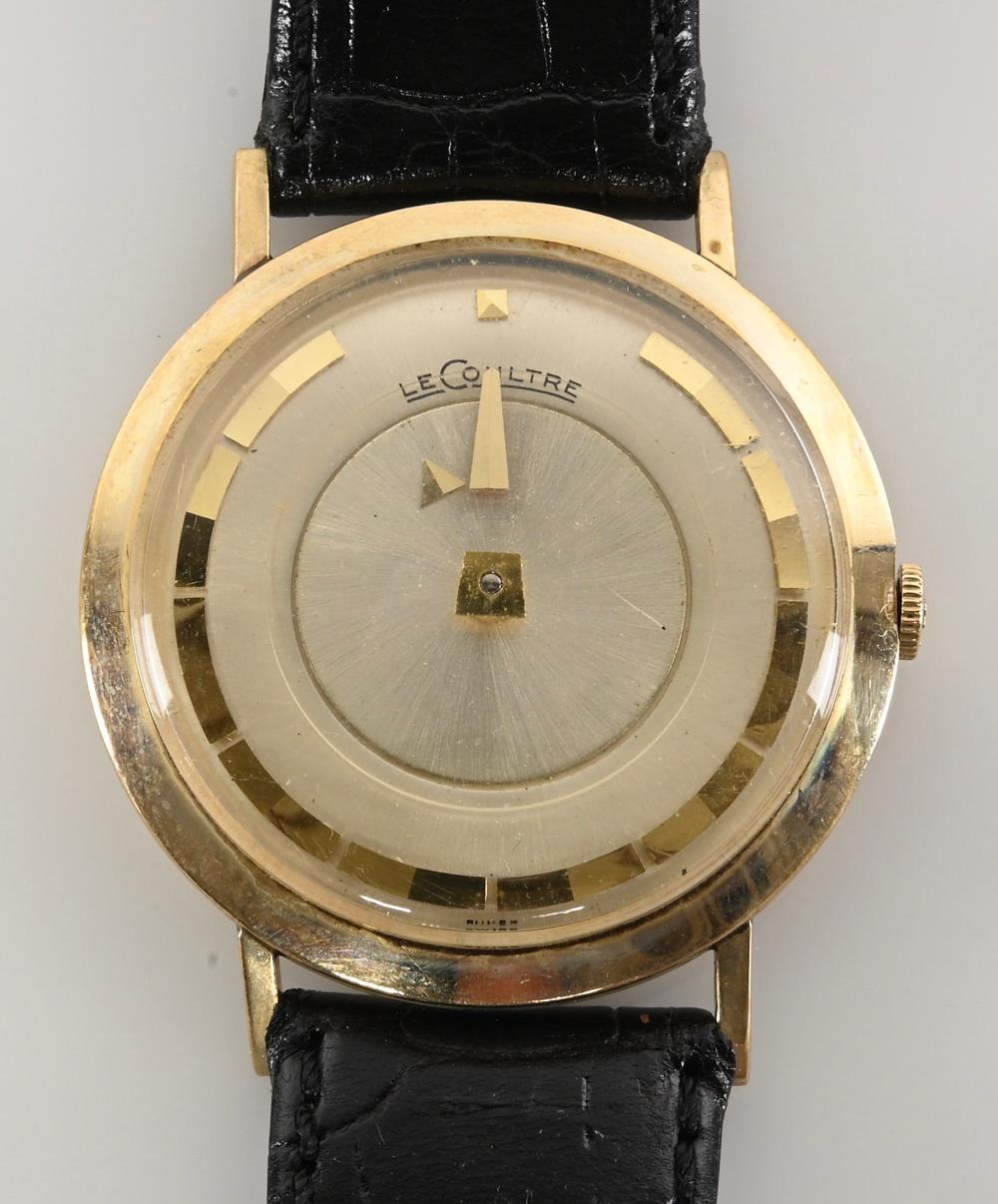 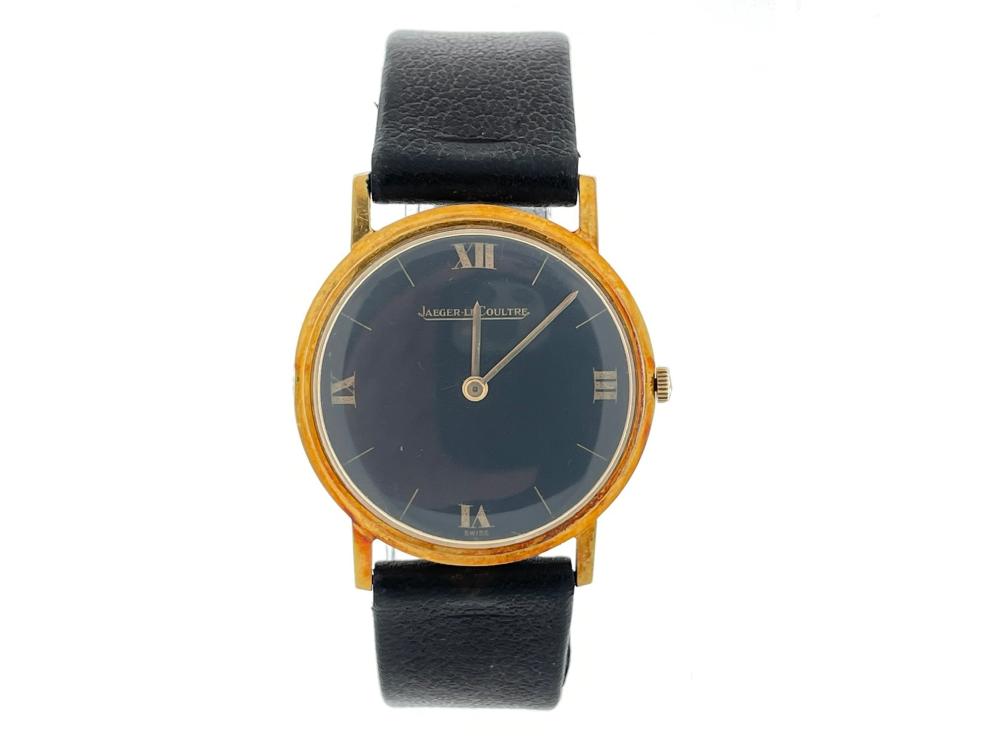 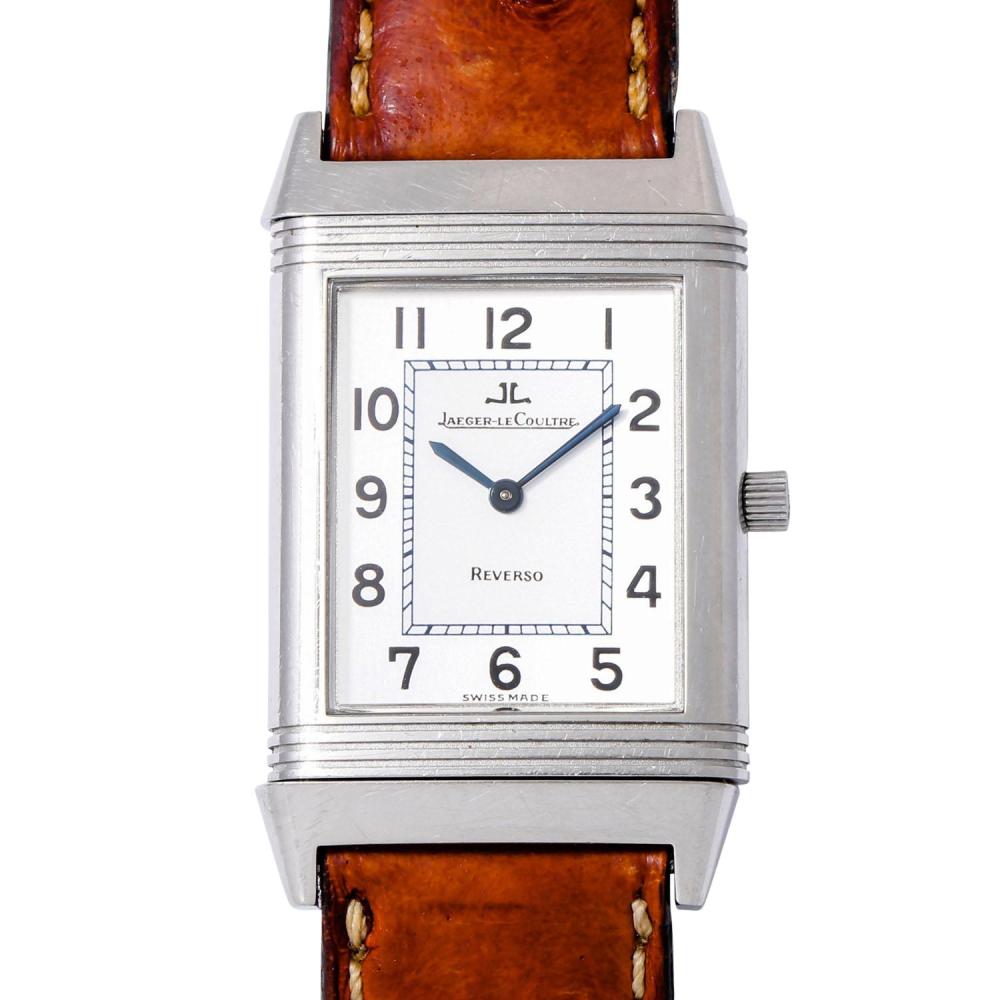 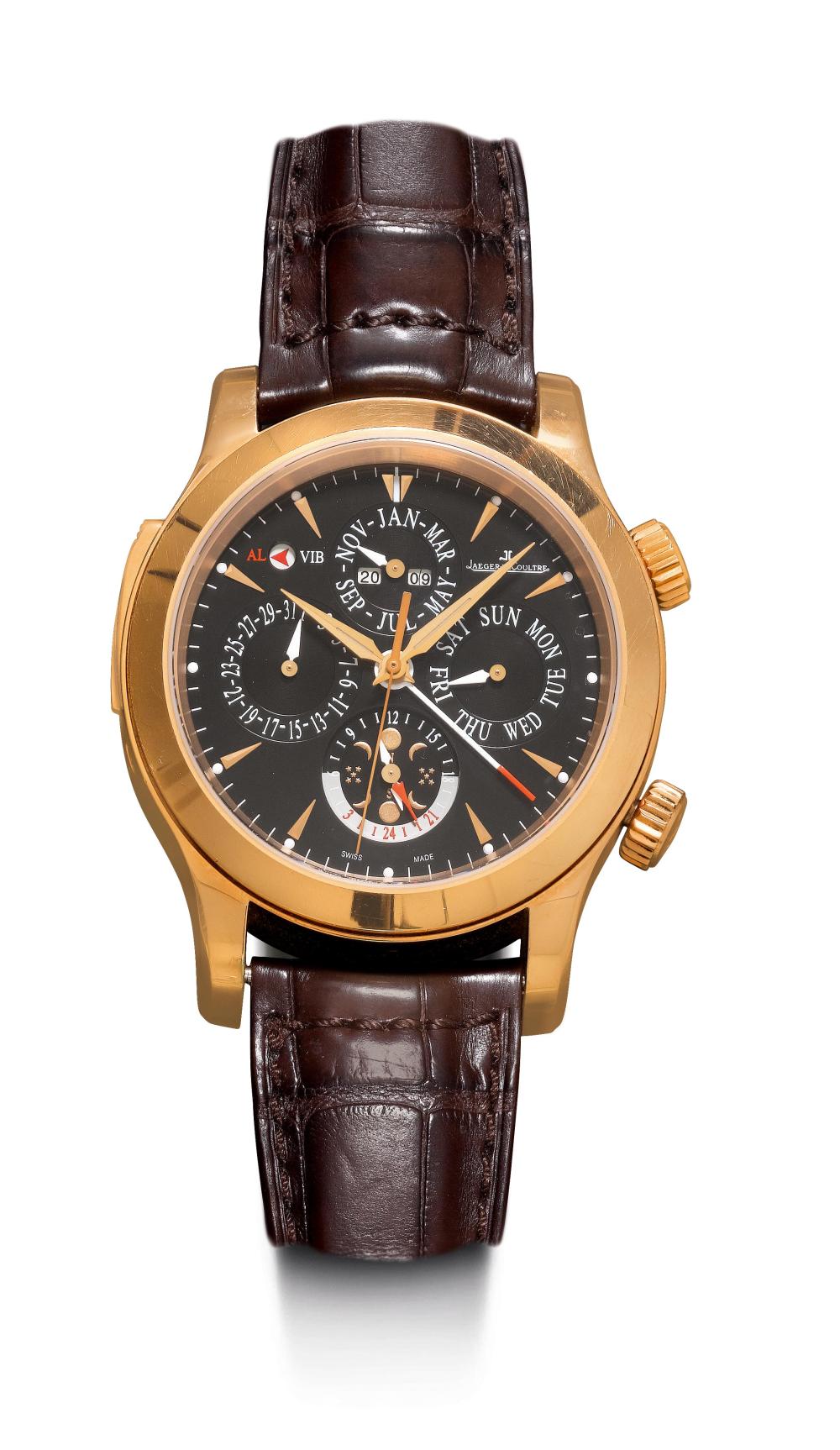 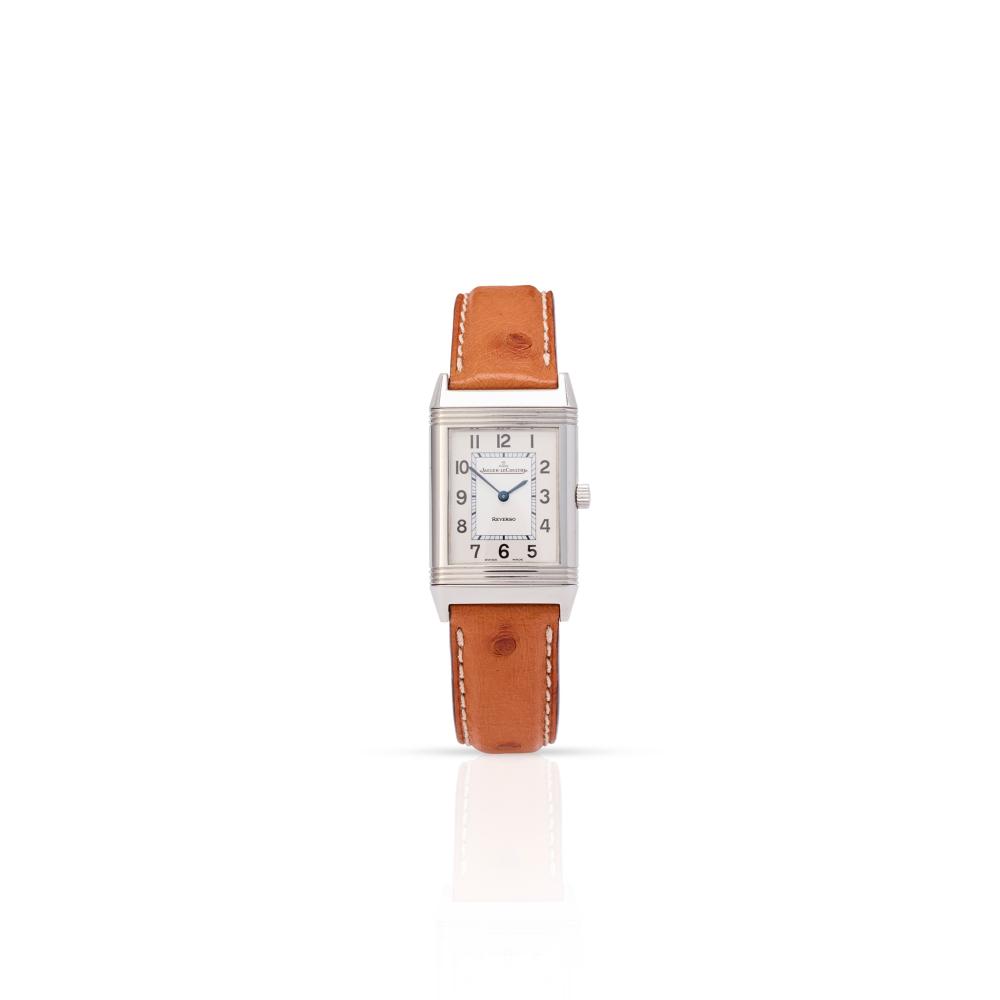 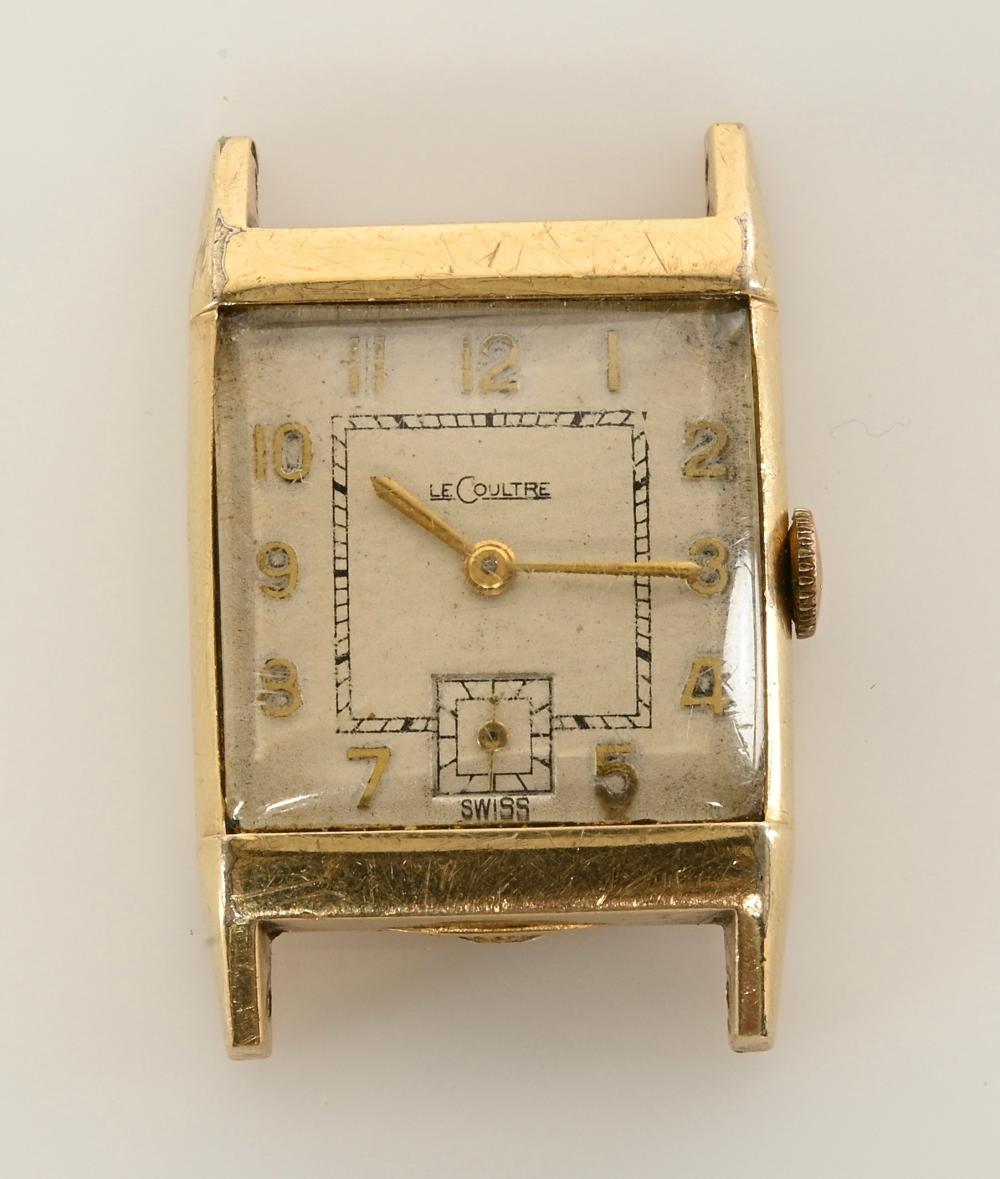 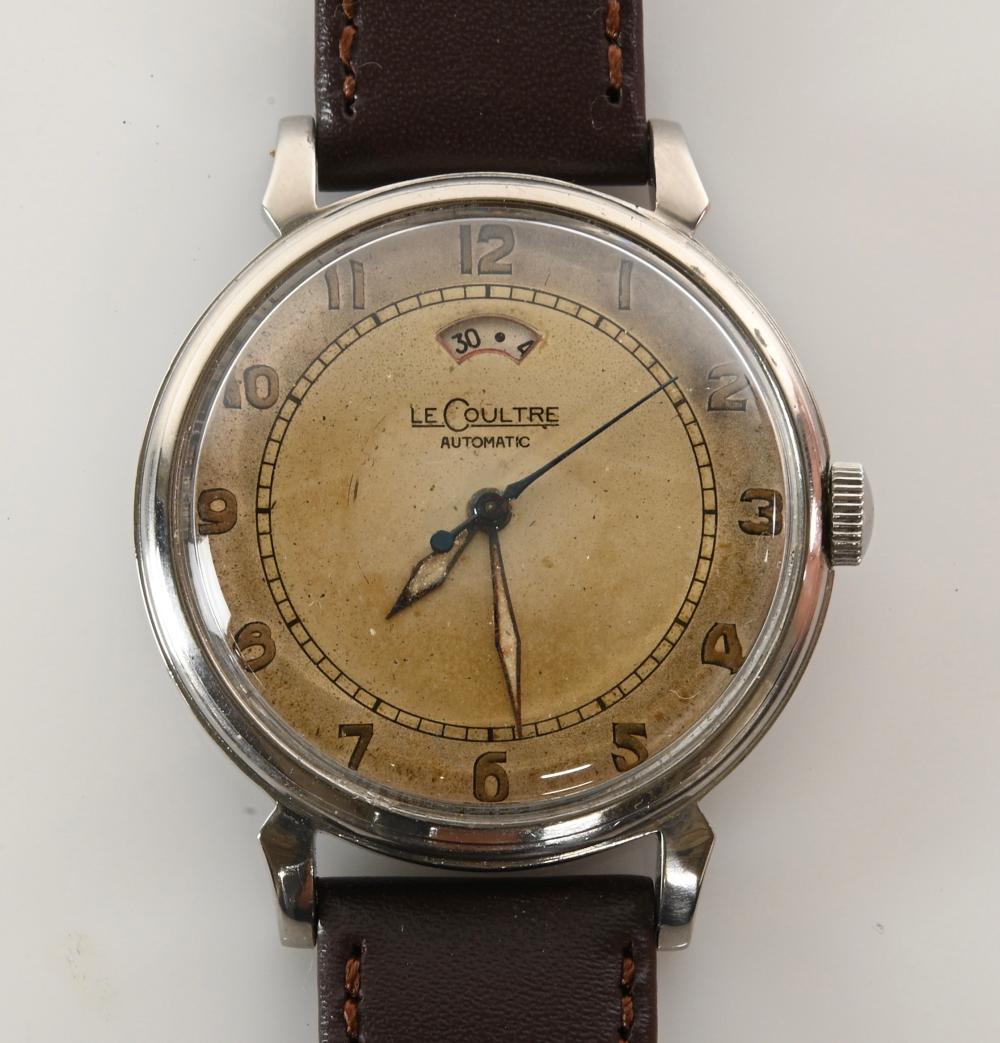 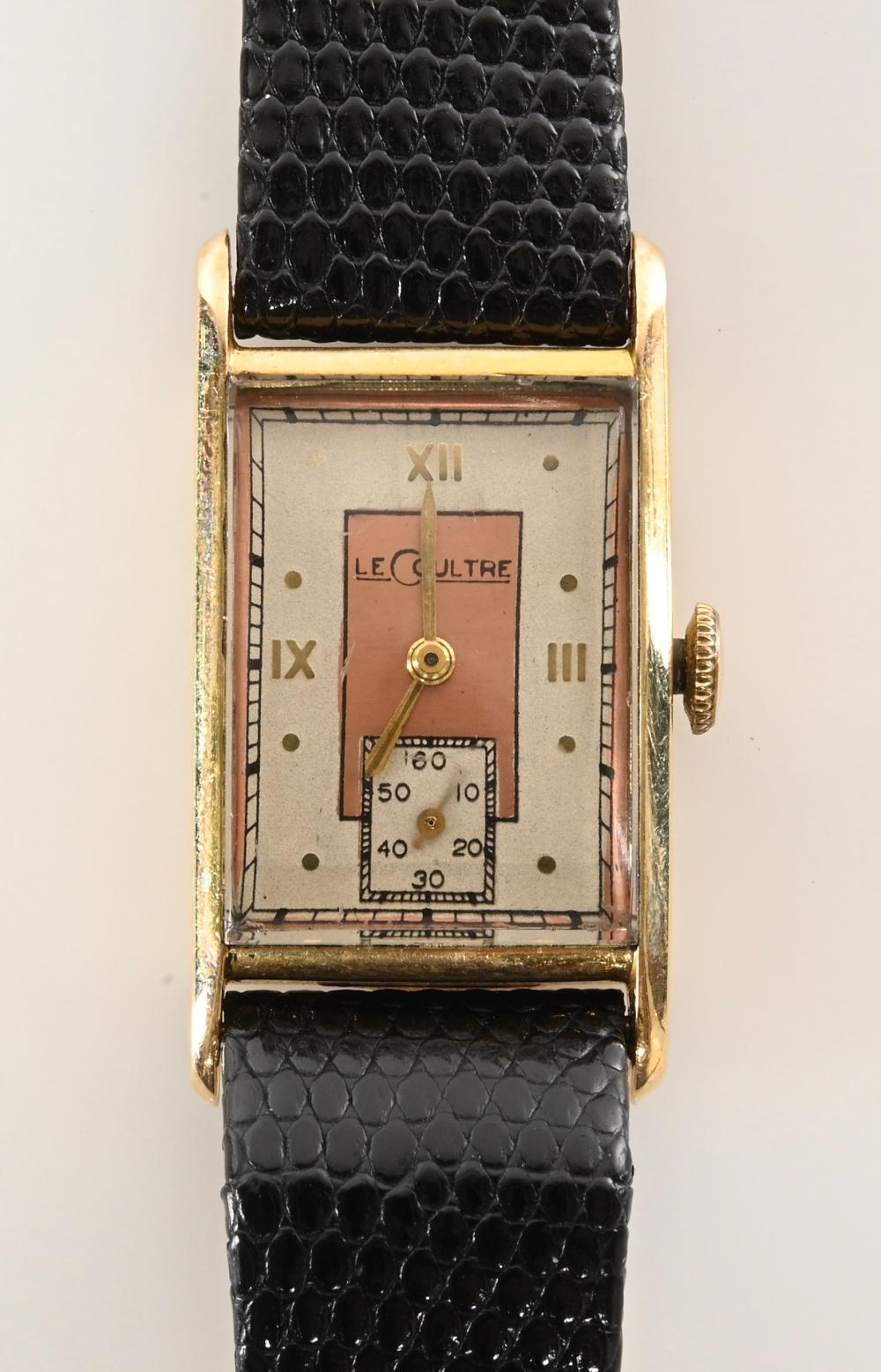 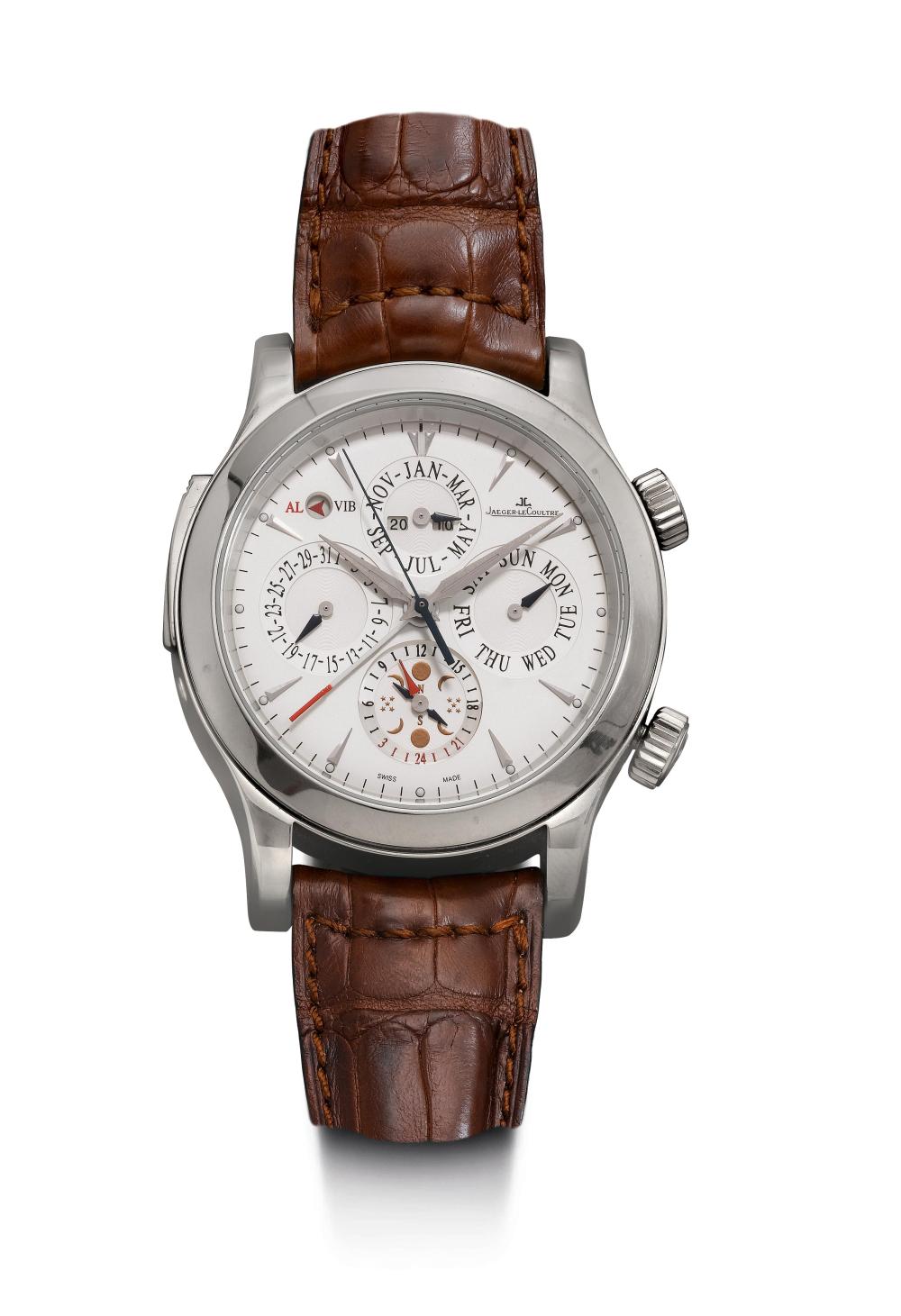 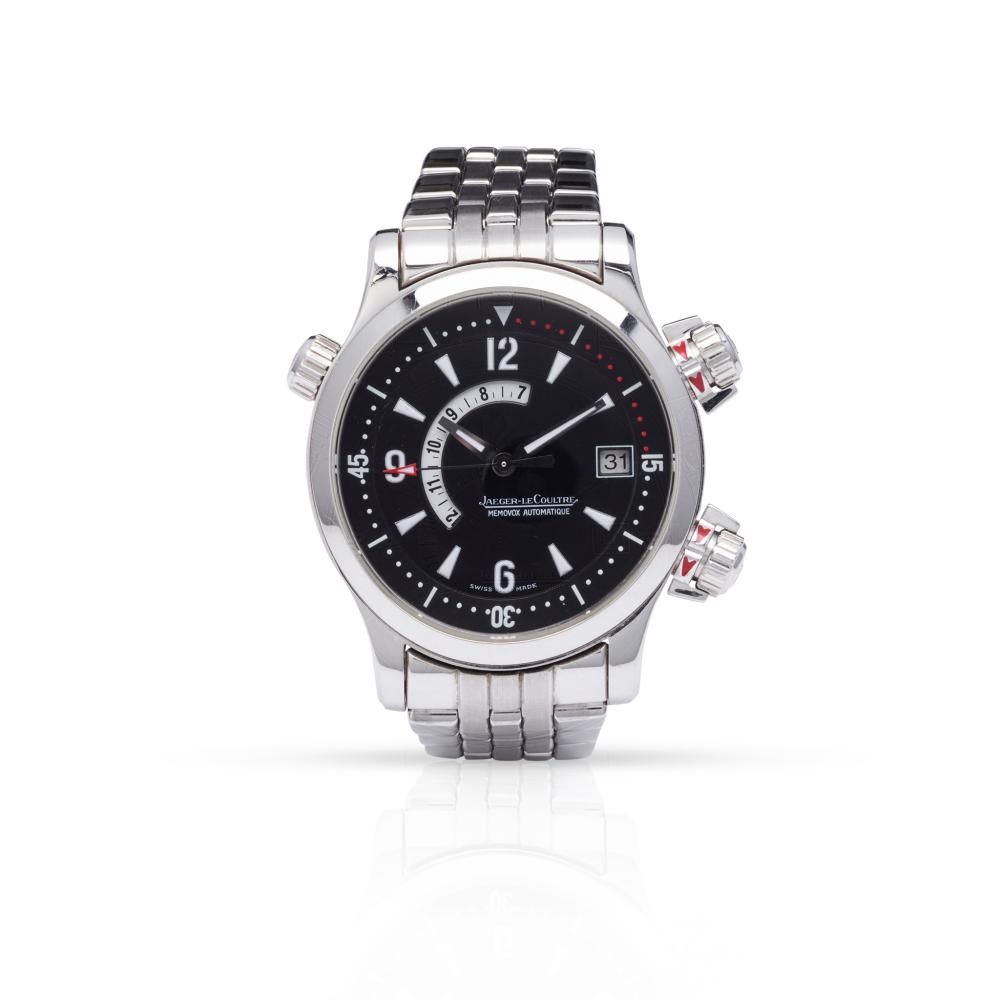 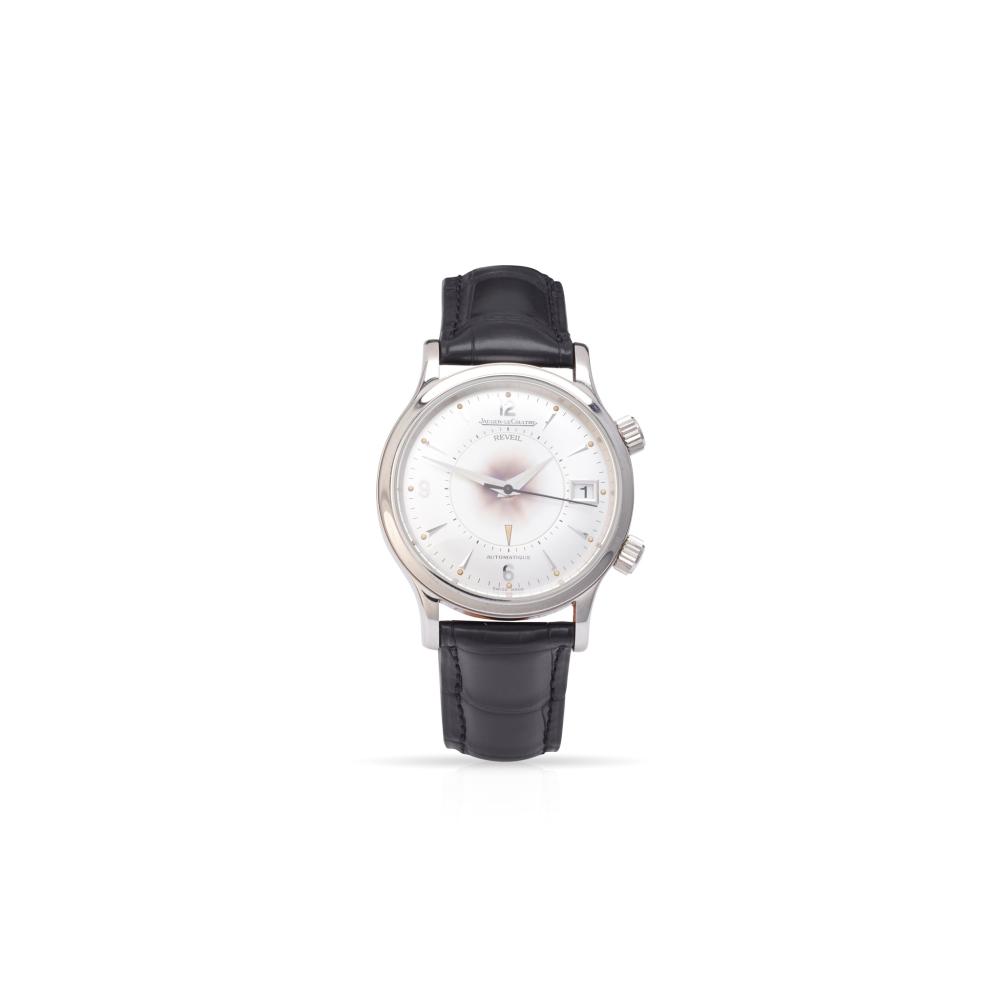 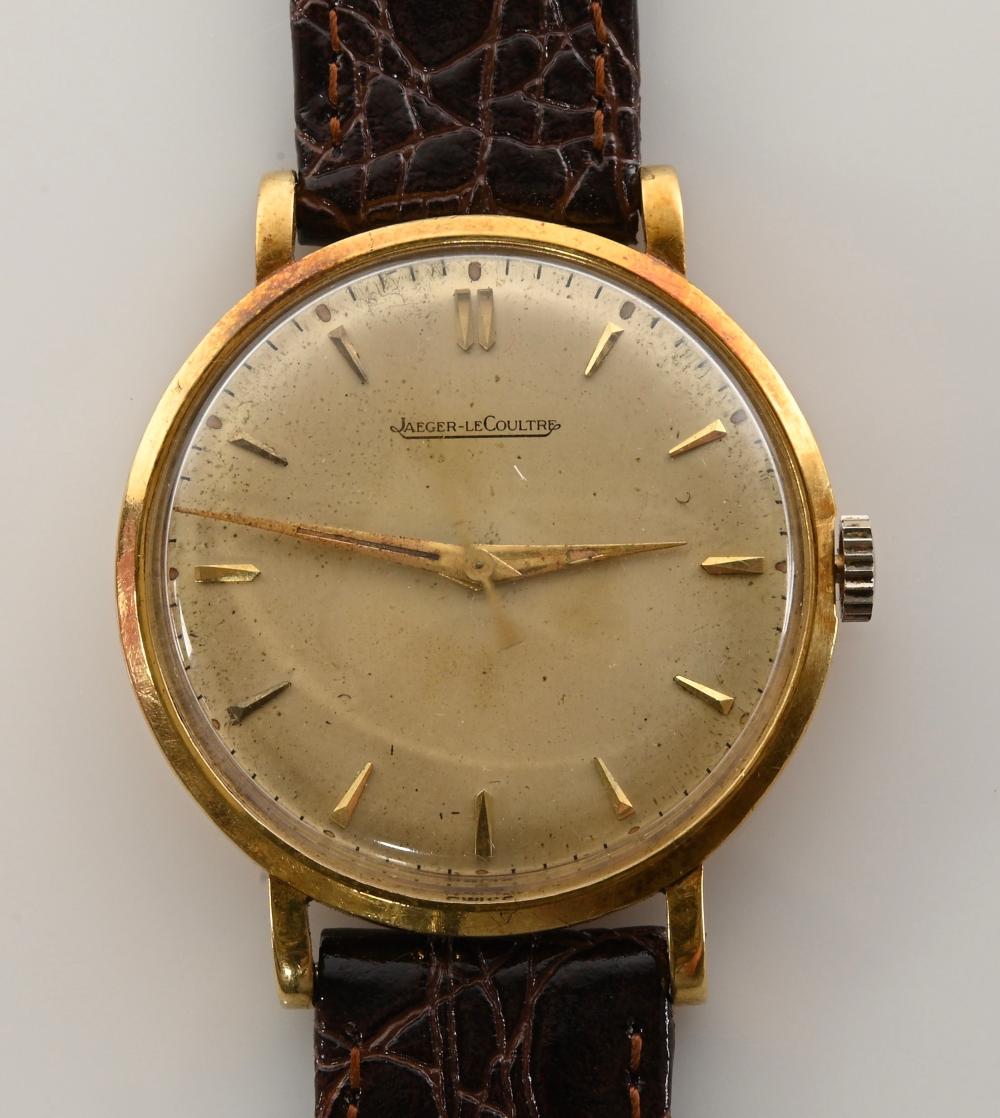 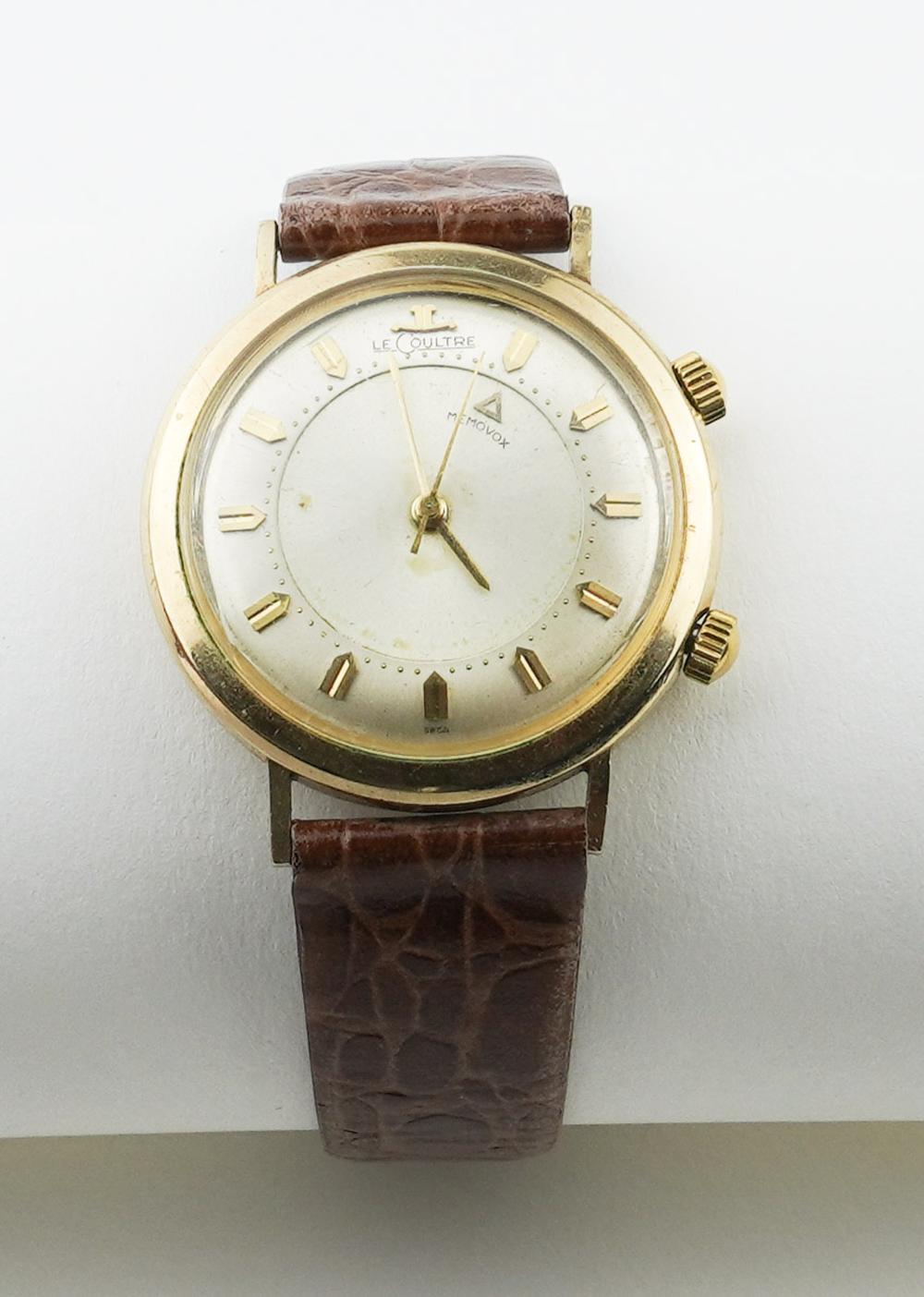 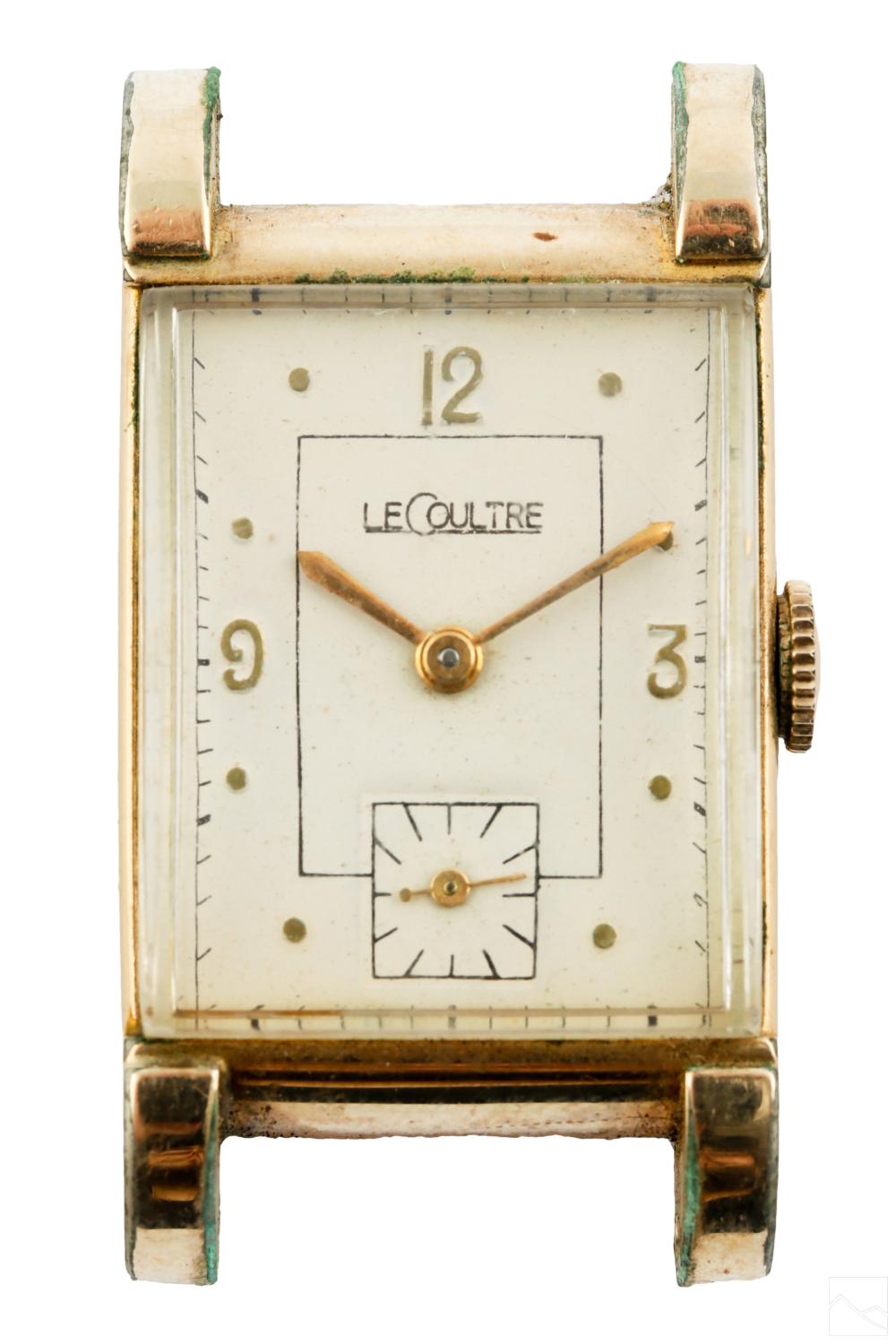 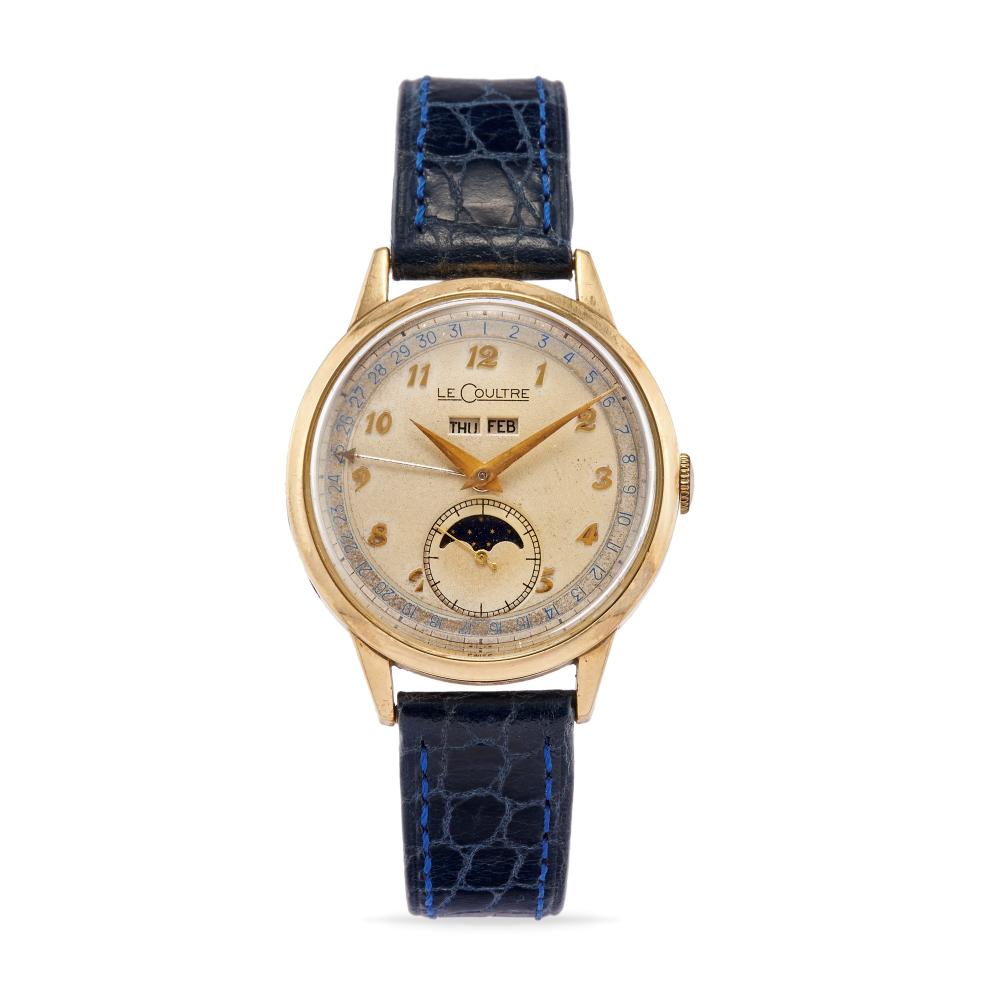 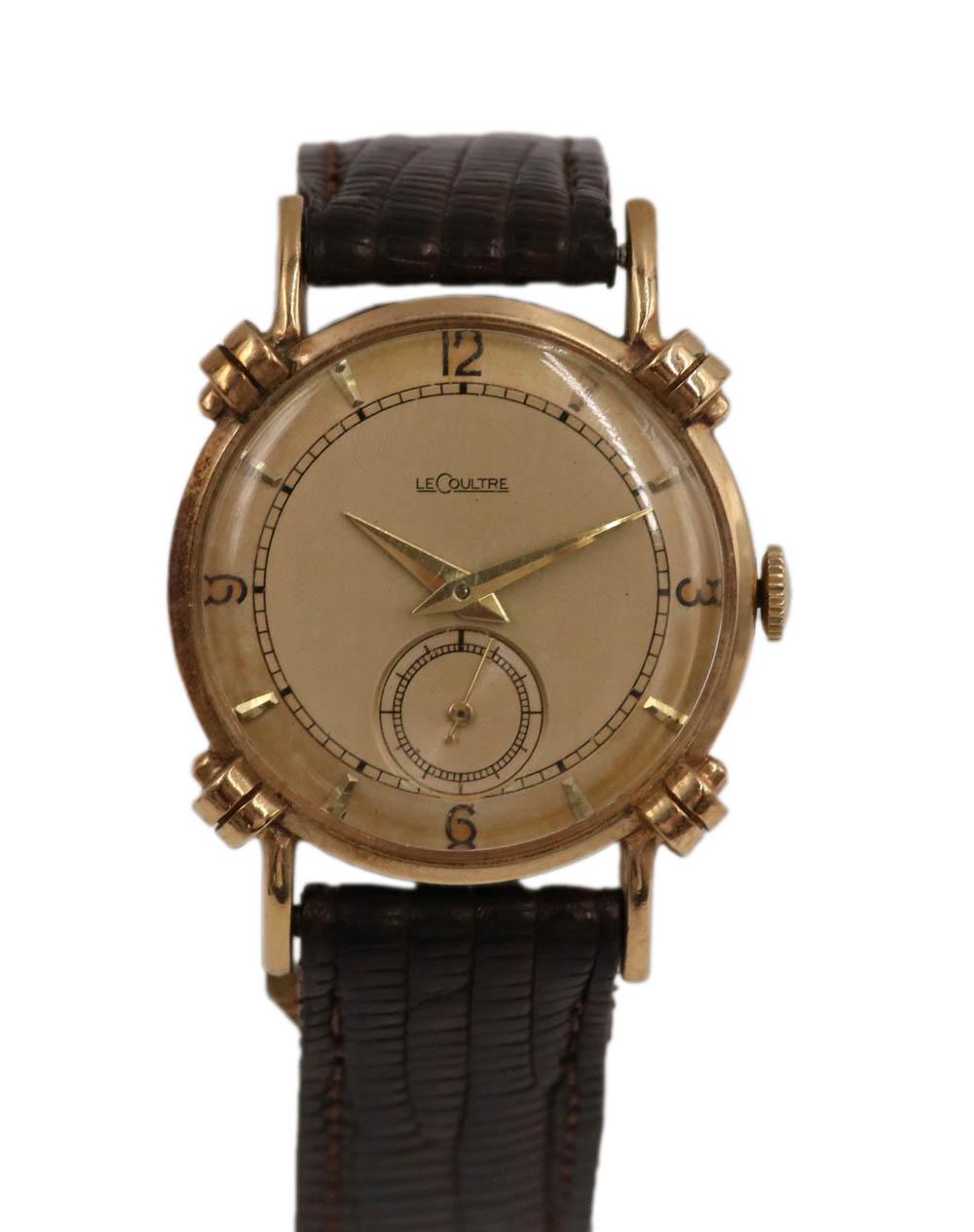 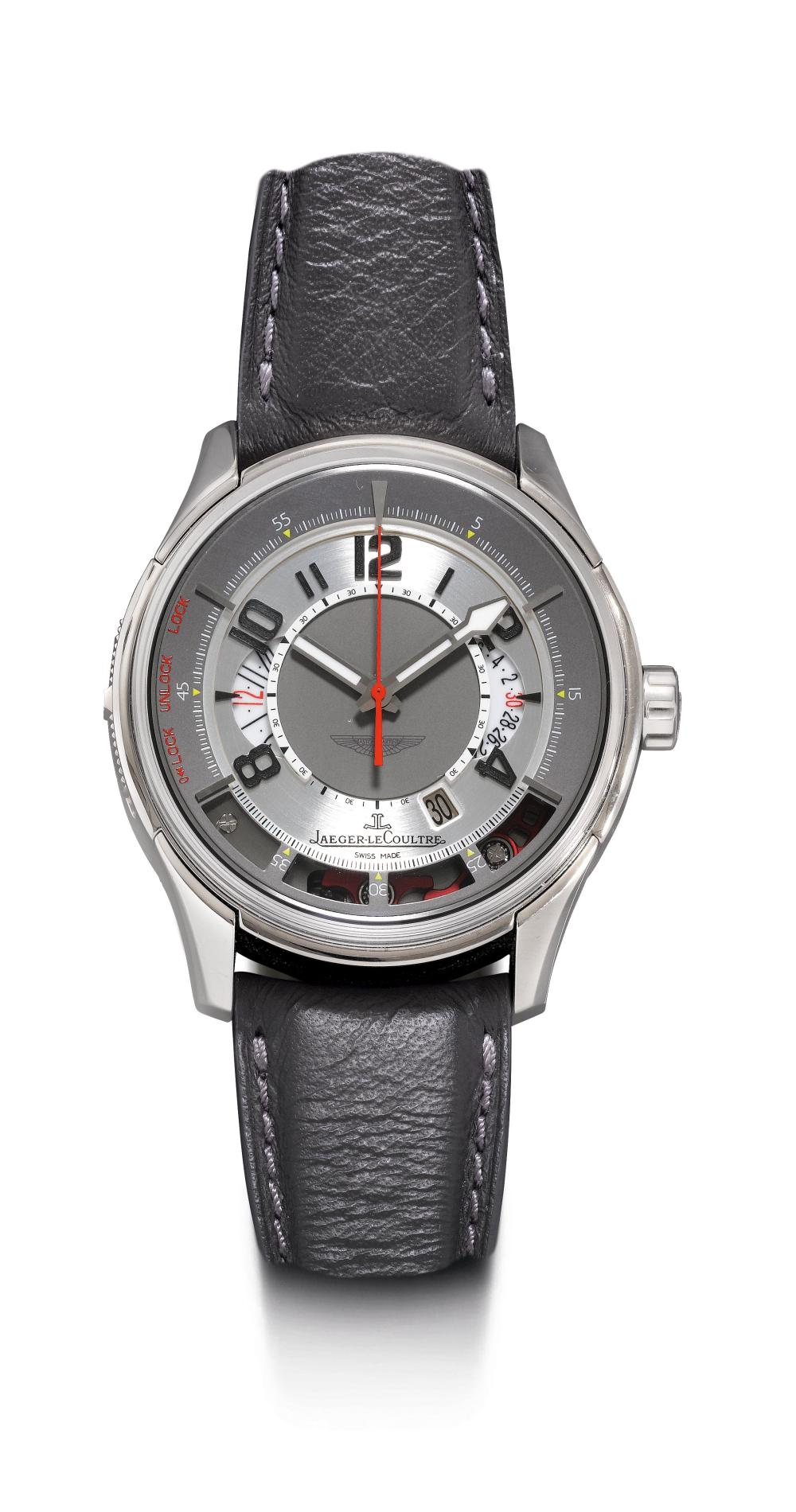 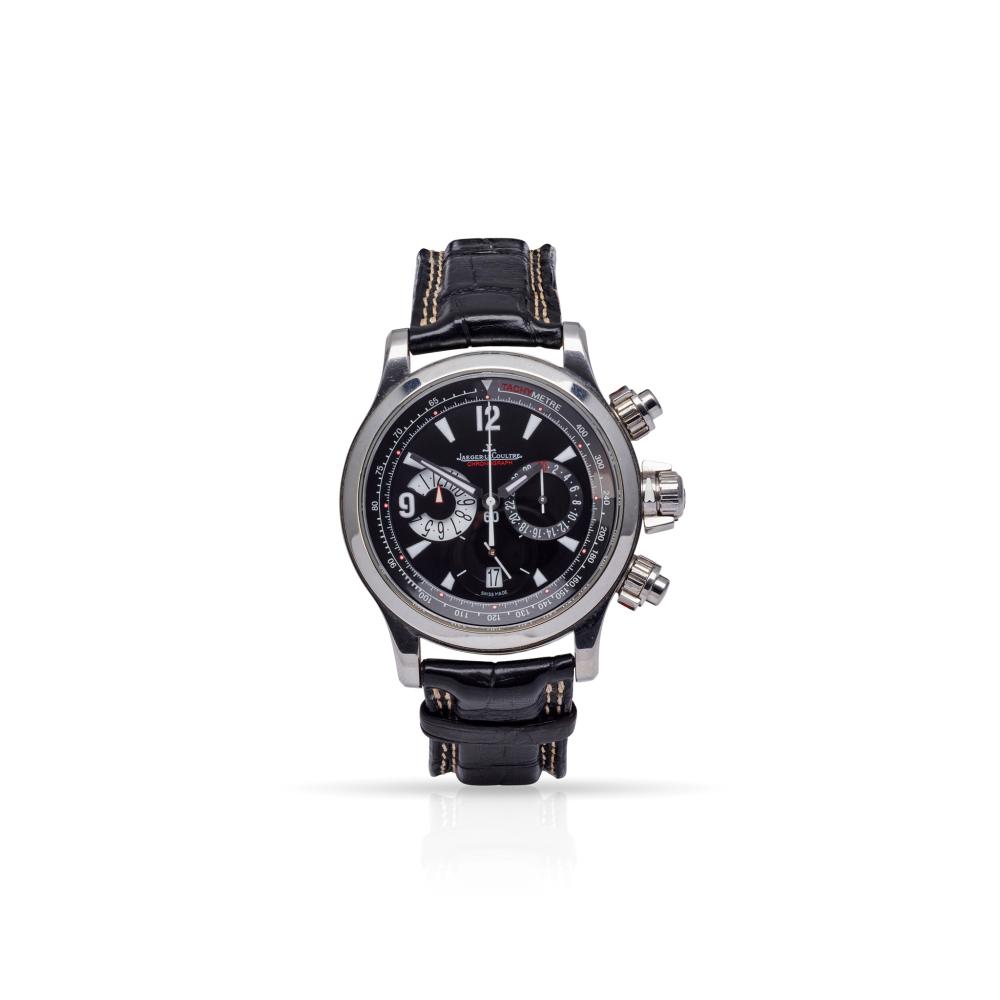 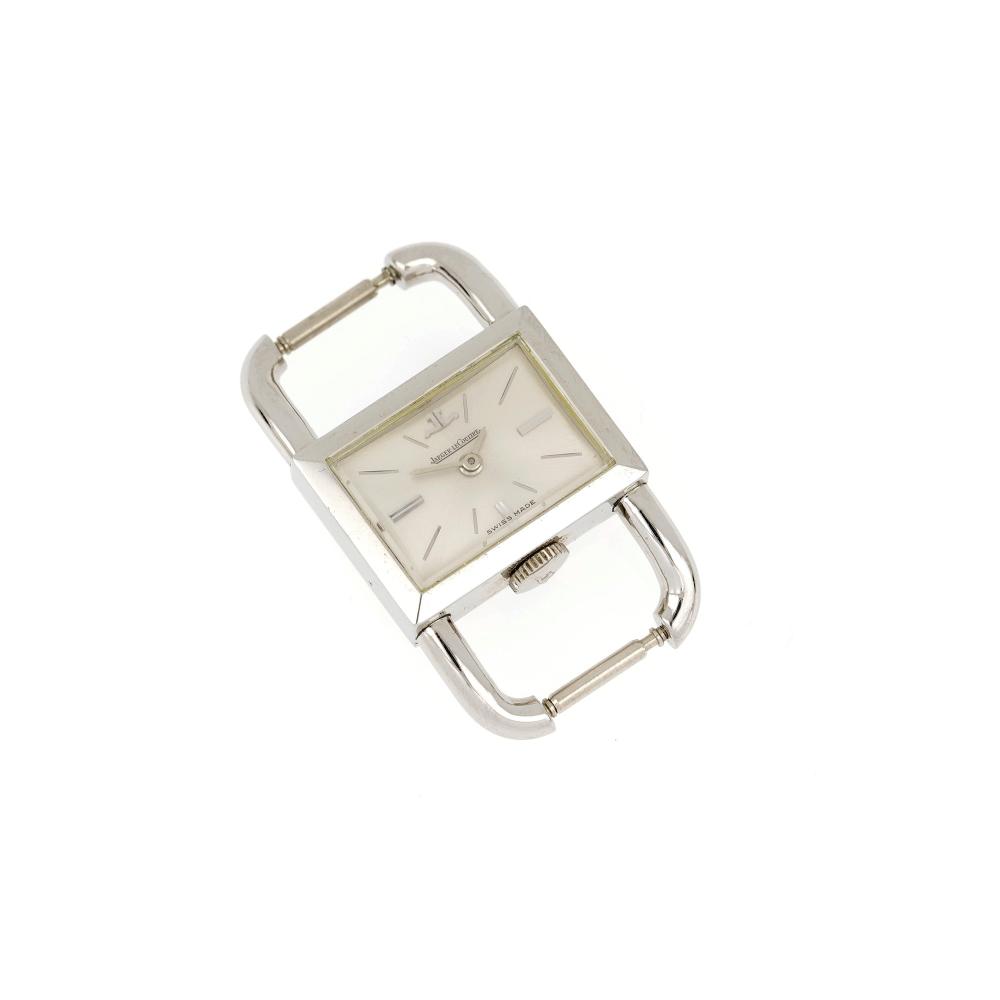 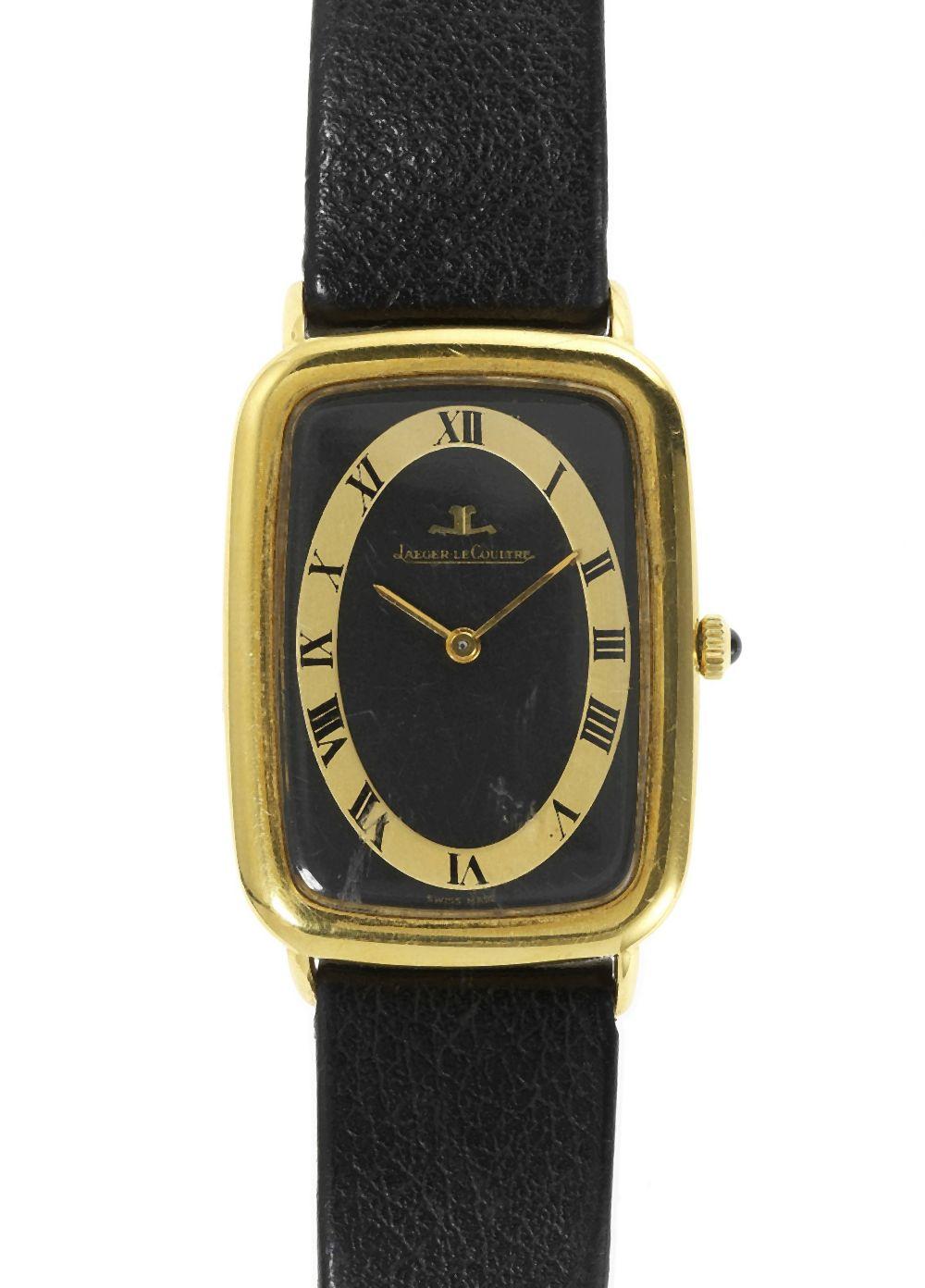 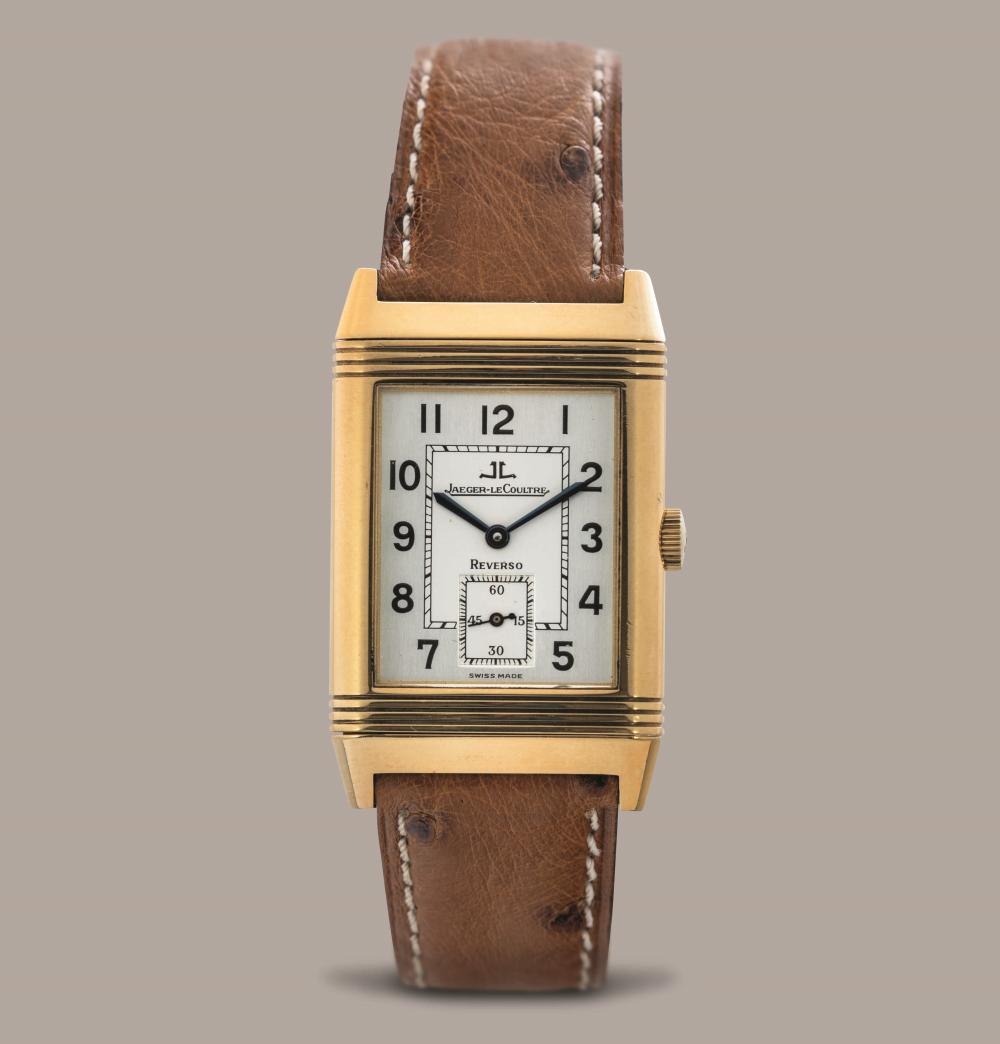 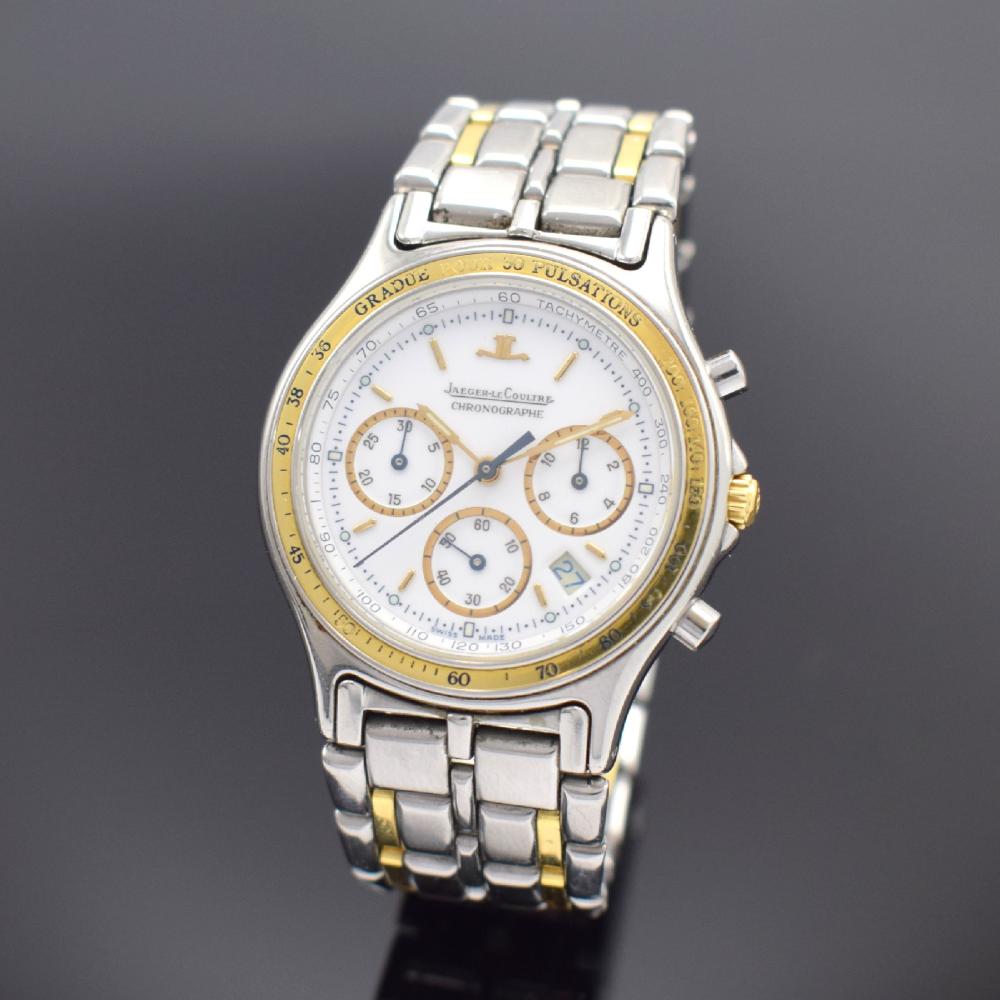