Nothing defines “well-dressed” as fittingly as an artfully-appointed man, and part of that appointment is the wearing of jewelry. The tradition of men’s jewelry dates back several centuries, with Englishman Sir Walter Raleigh often credited as initiating its popularity.

In the later years of the 16th century, Raleigh, a writer, explorer, courtier, and above all gentleman, began to wear a magnificent double-pearl earring (documented in his 1558 portrait, now in London’s National Portrait Gallery). Soon after, men increasingly began wearing such jewels, with new manners of adornment emerging in subsequent centuries. Decorated watch chains and fobs arose in the 18th century, and signet rings bearing the wearer’s family crest became essential accouterments.

Men’s jewelry became more subdued over the course of the 20th century. The English Duke of Bedford’s "Book of Snobs" (1965), for example, advocated for only the most reserved occasions for men’s jewels and in many ways reflected popular opinion of men’s dress of the era. Nevertheless, the rich history of men’s jewelry lives on in striking antique and vintage pieces today. 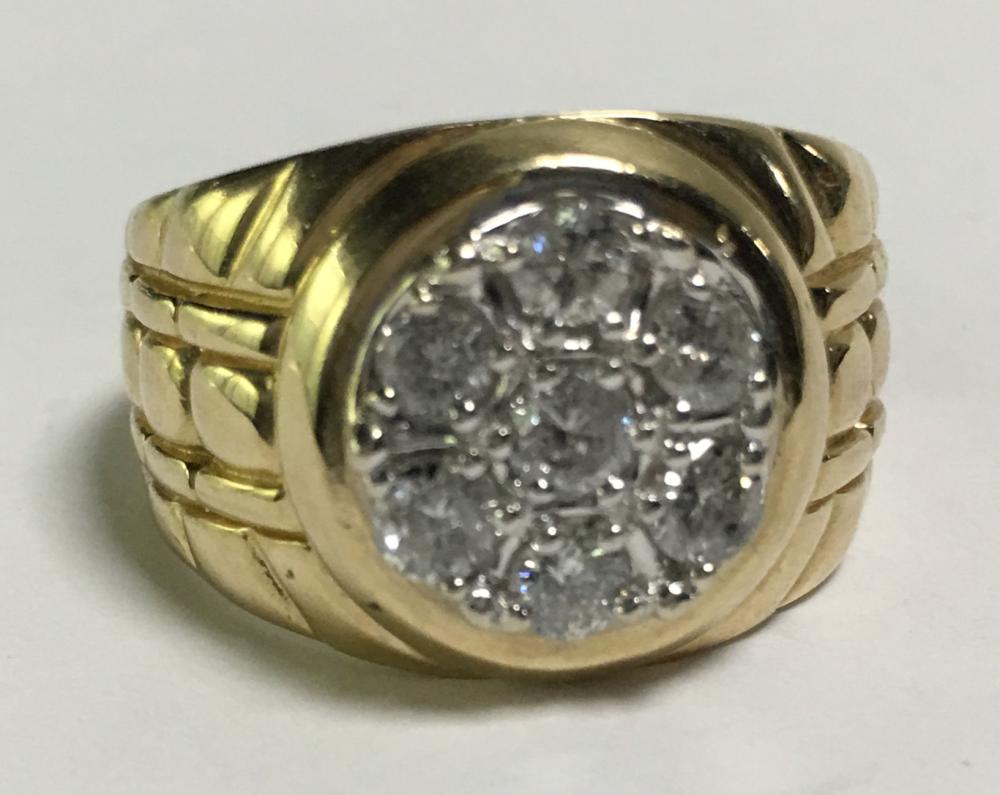 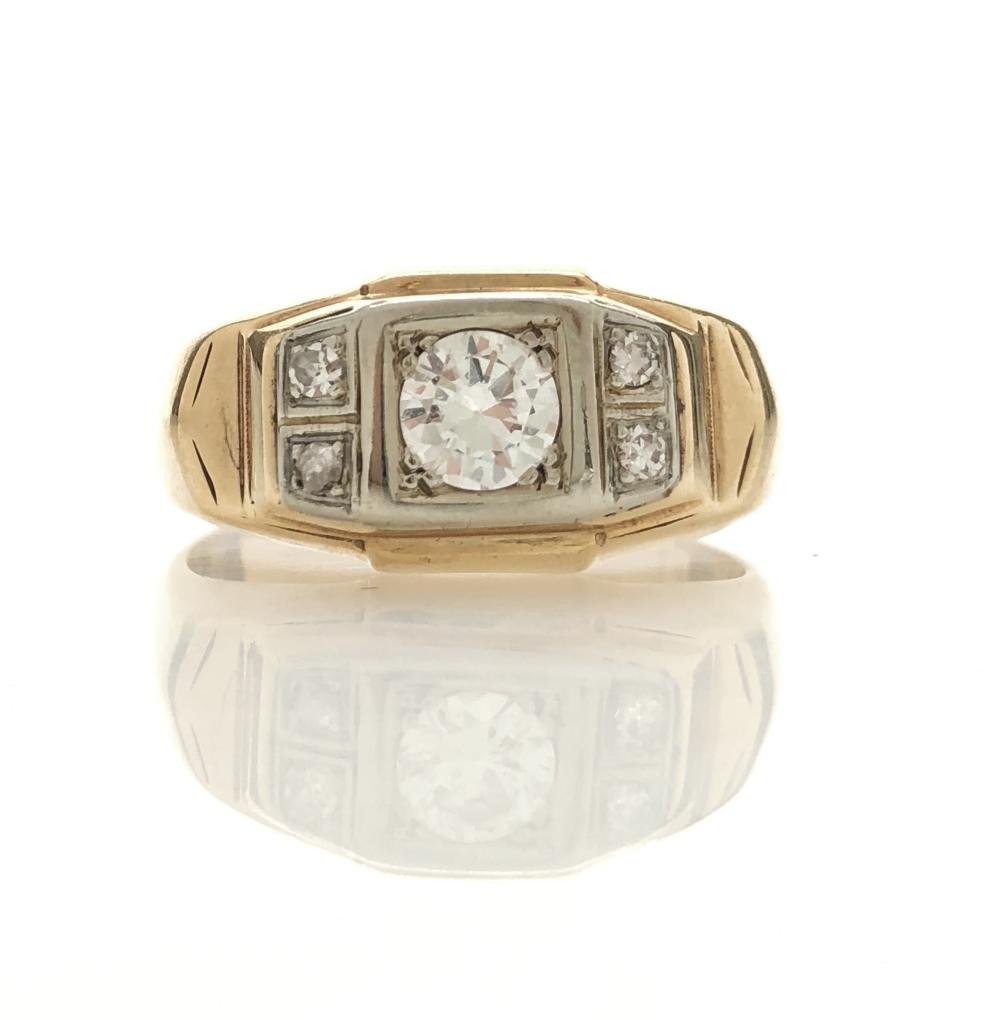 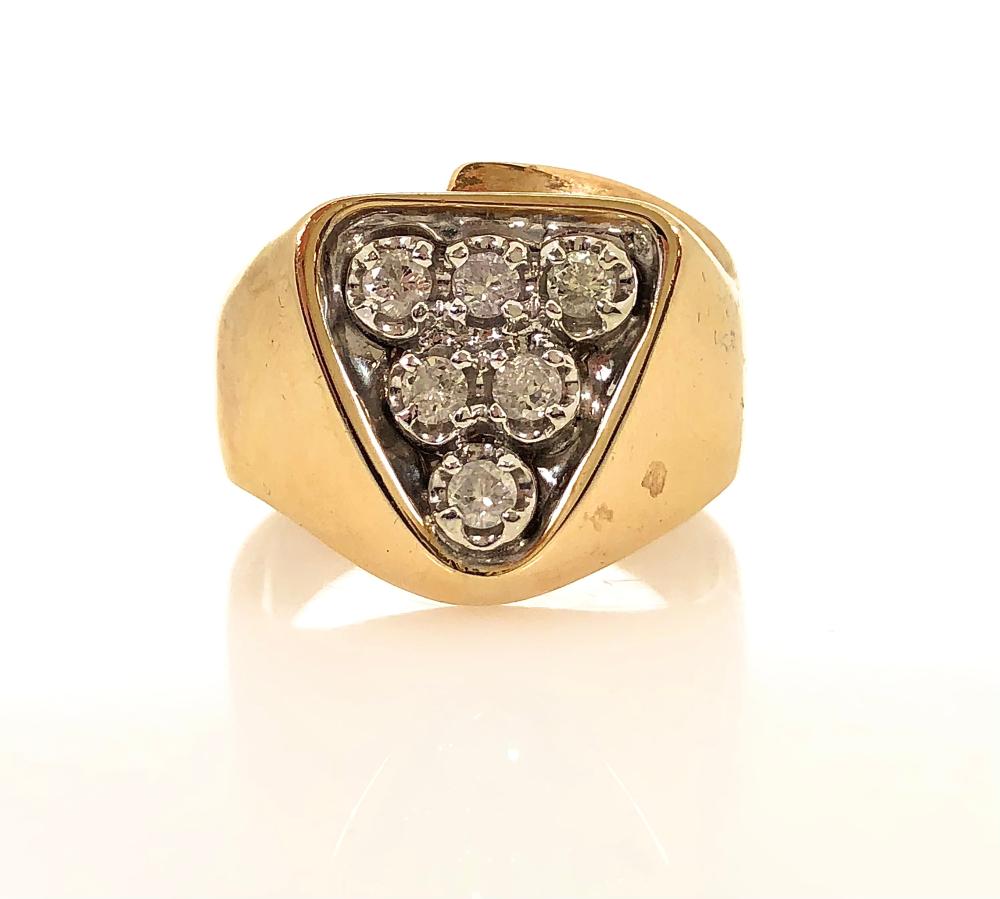 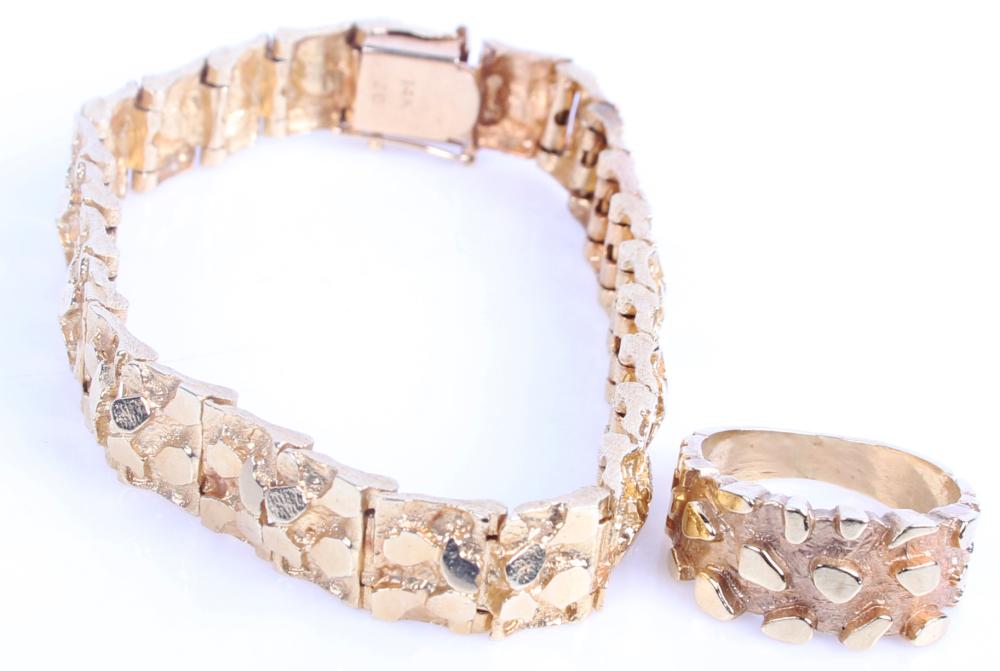 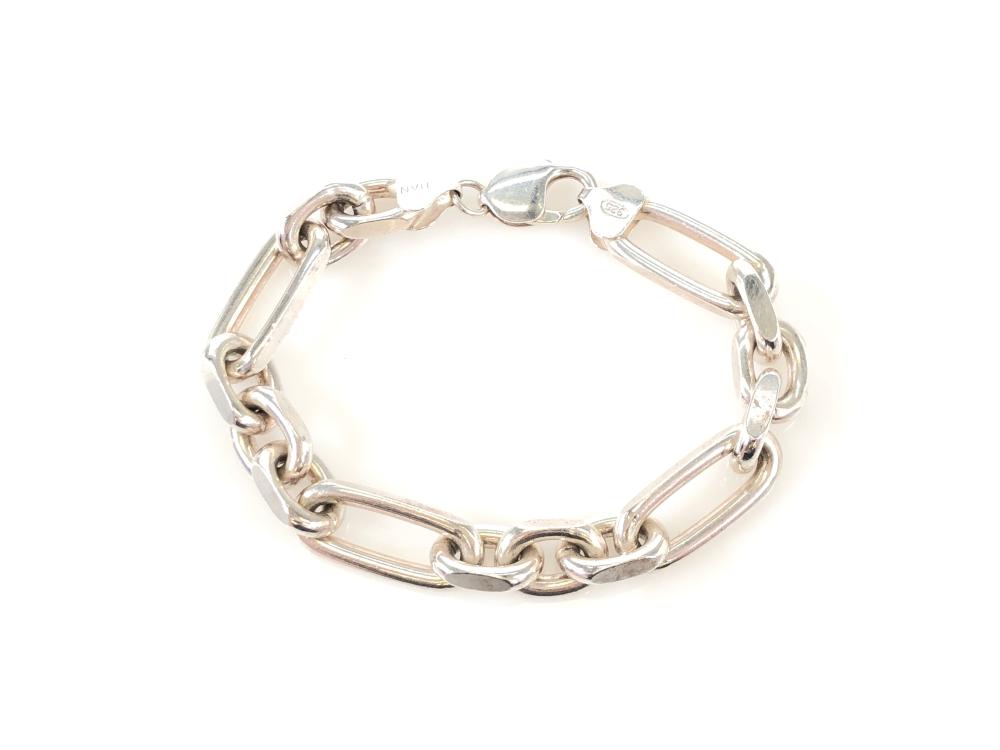 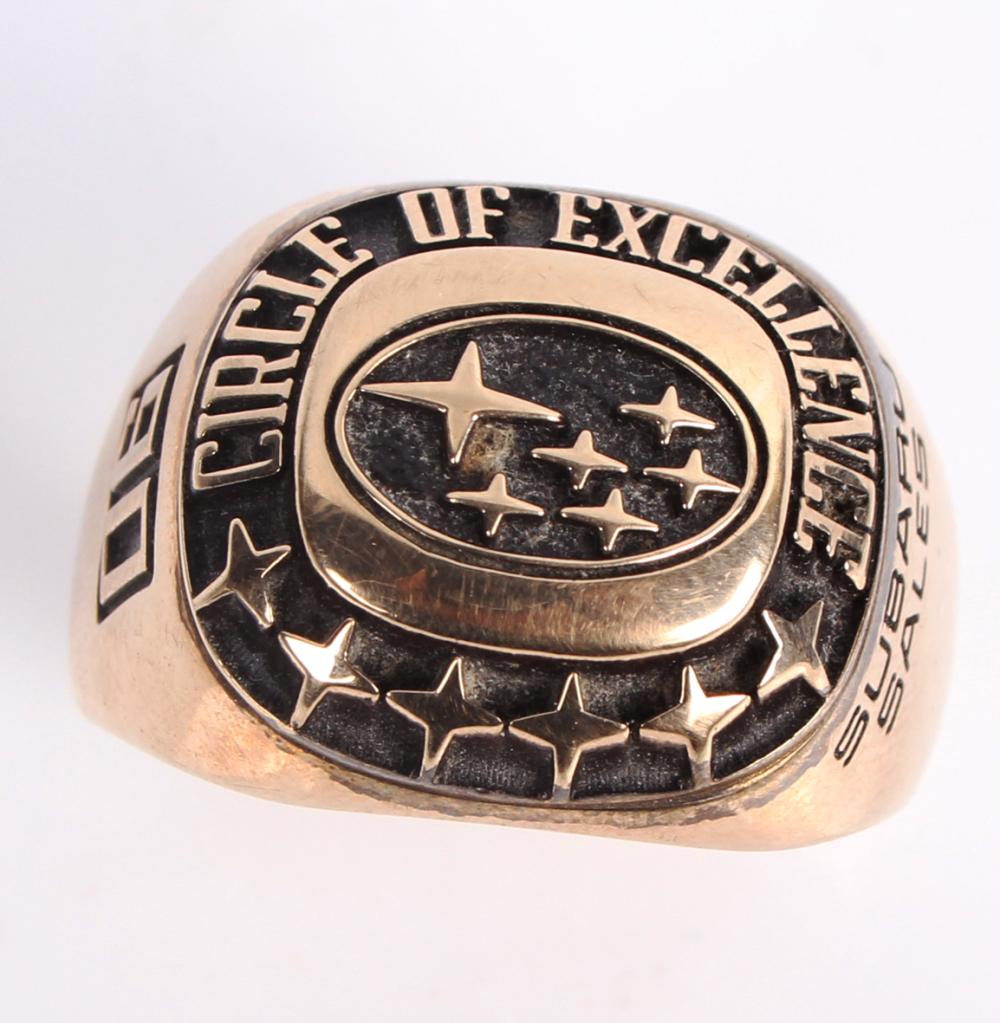 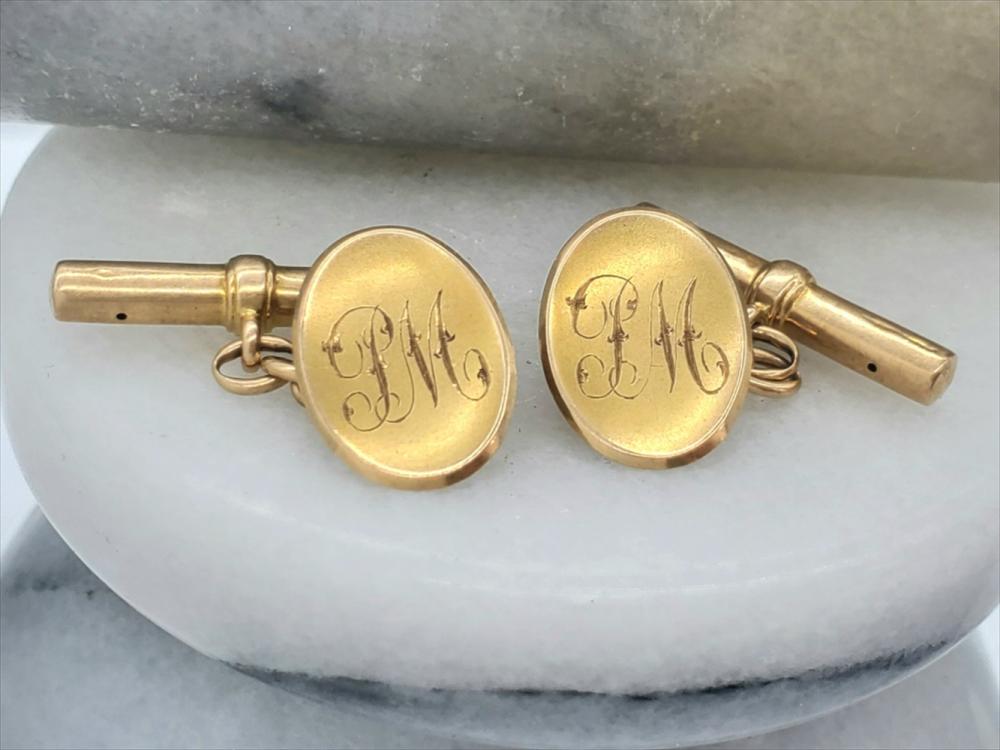 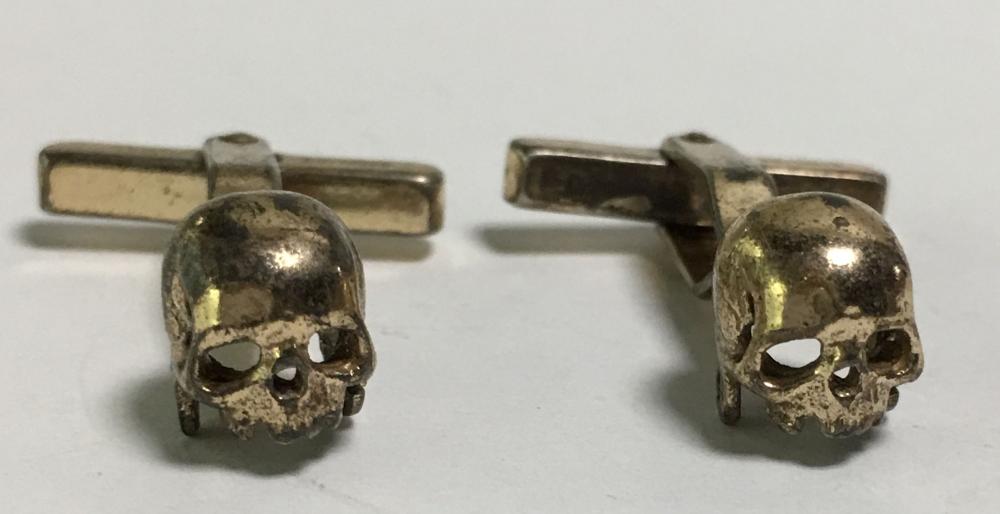 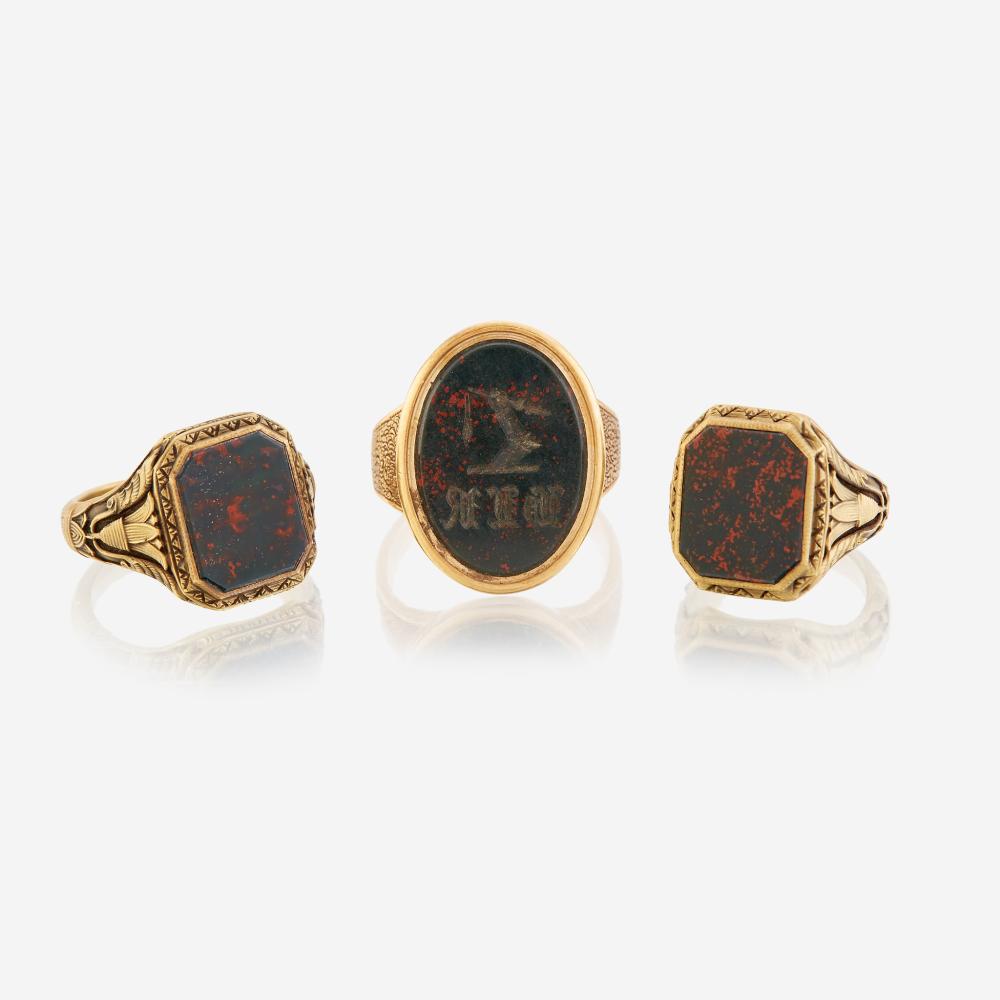 A COLLECTION OF THREE GOLD AND BLOODSTONE MEN'S RINGS 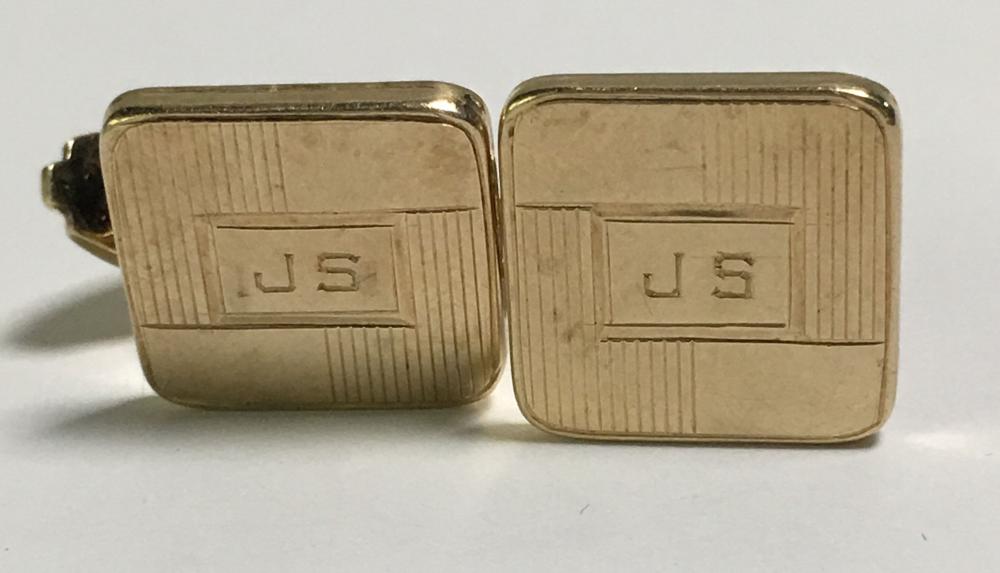 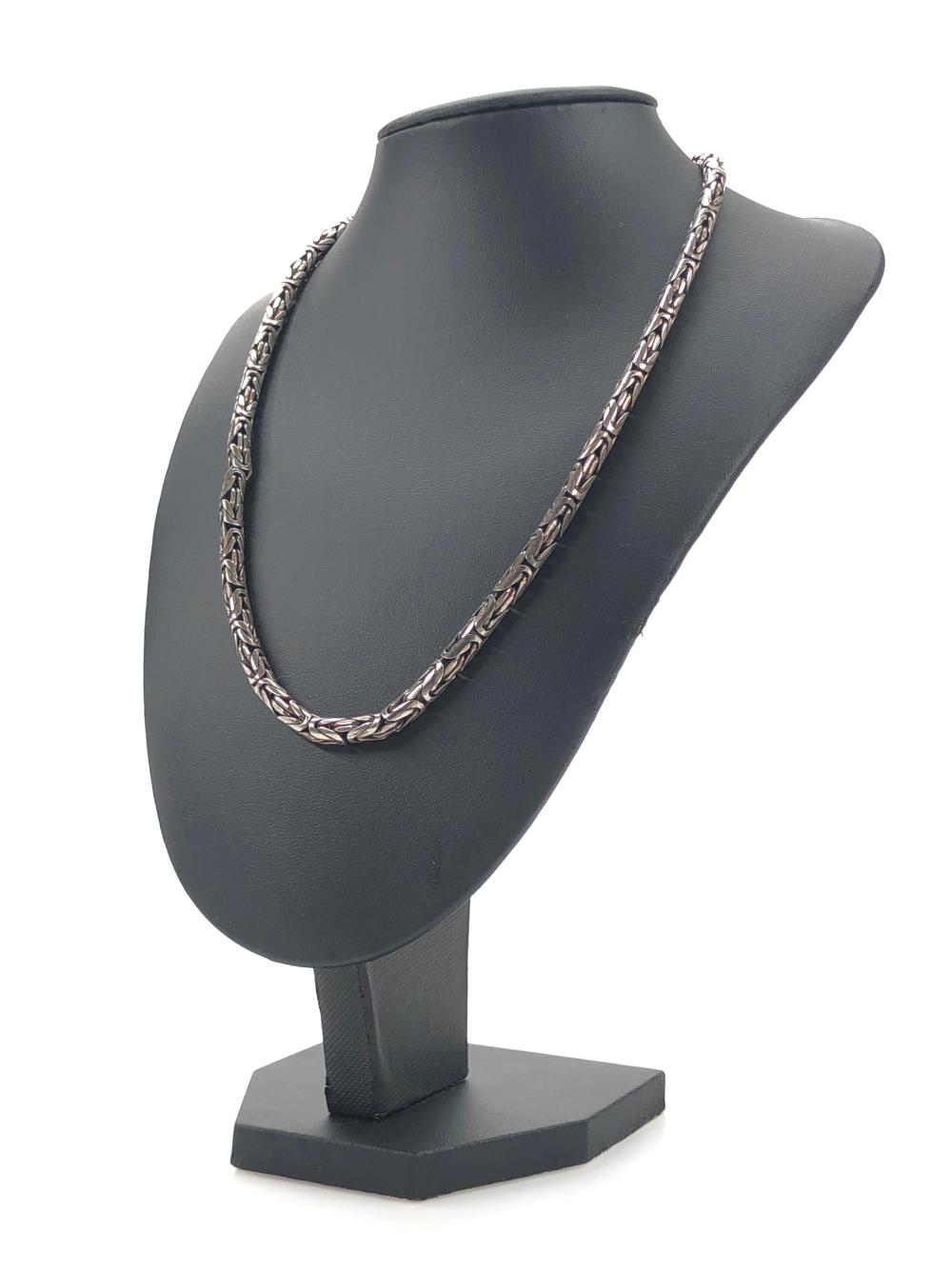 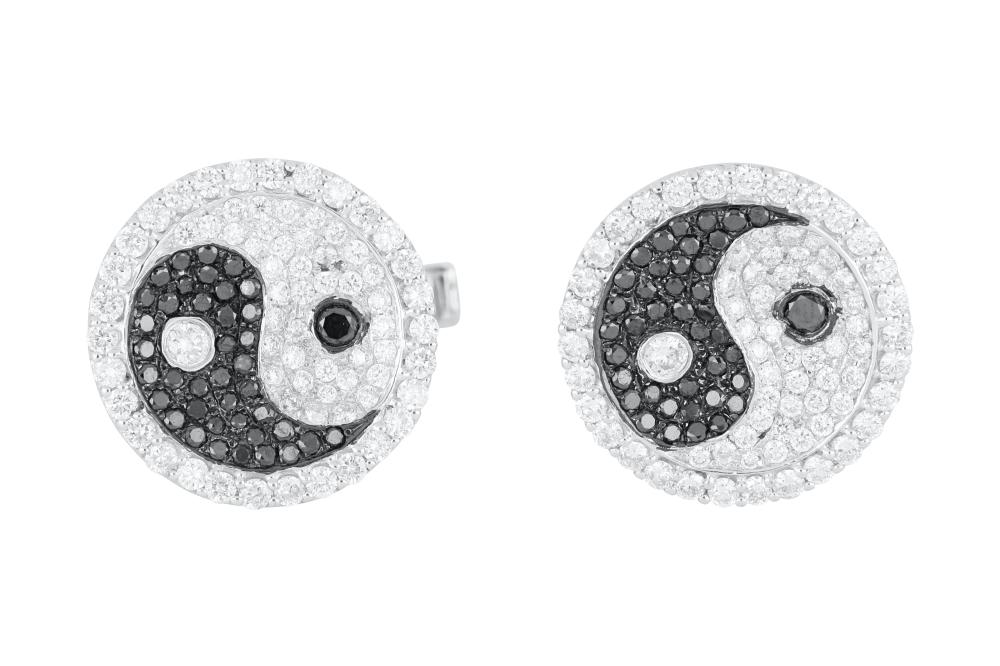 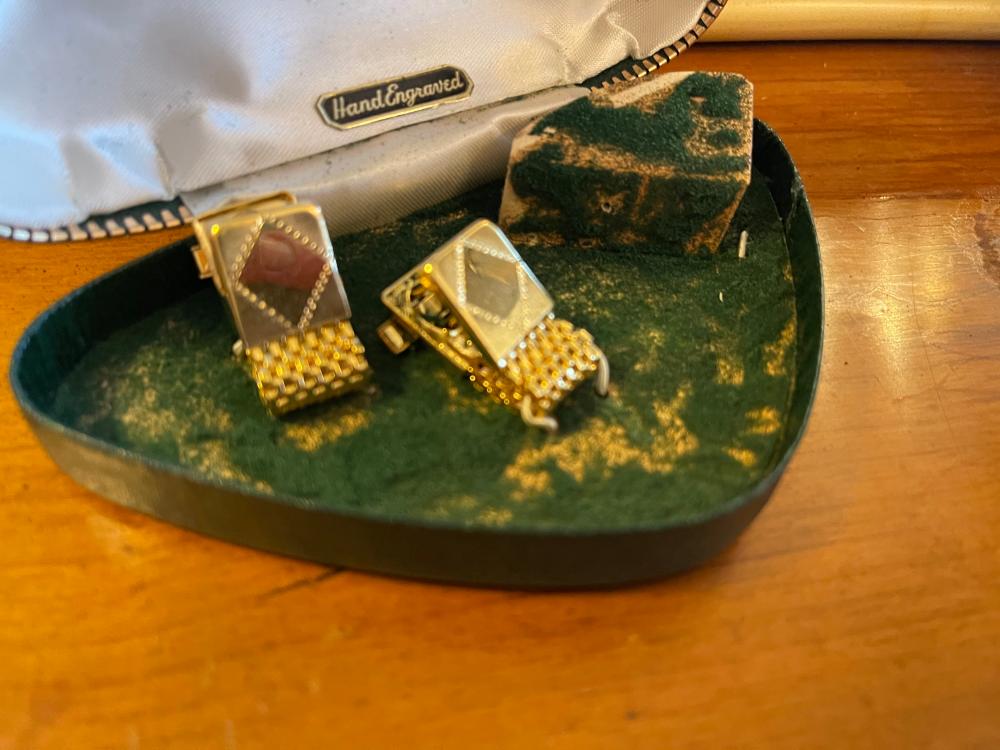 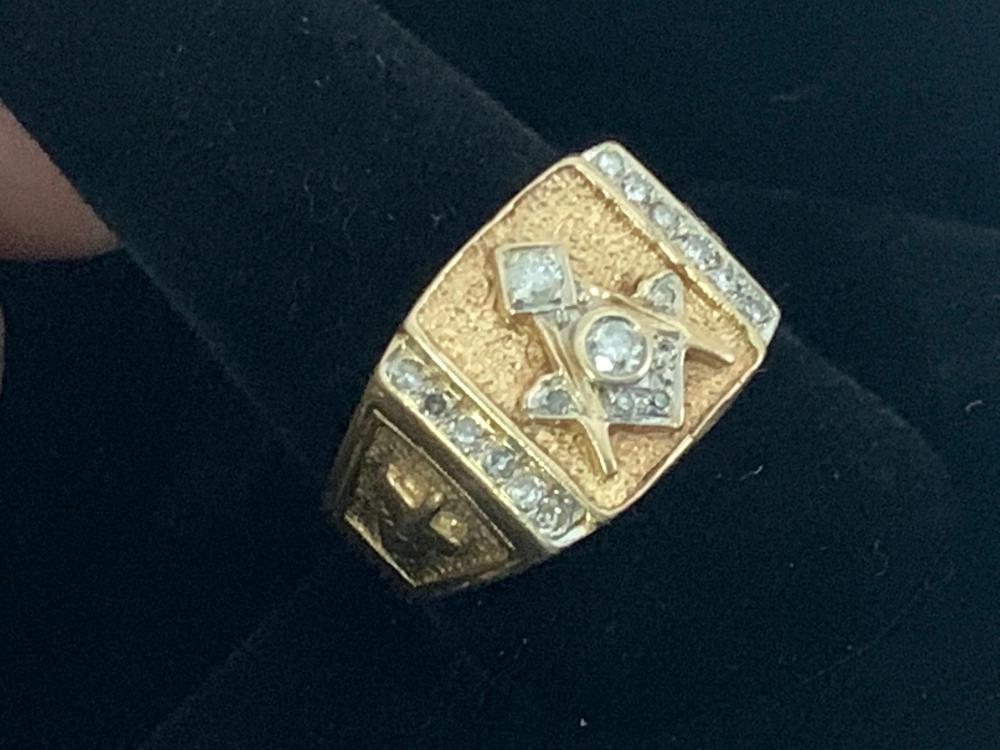 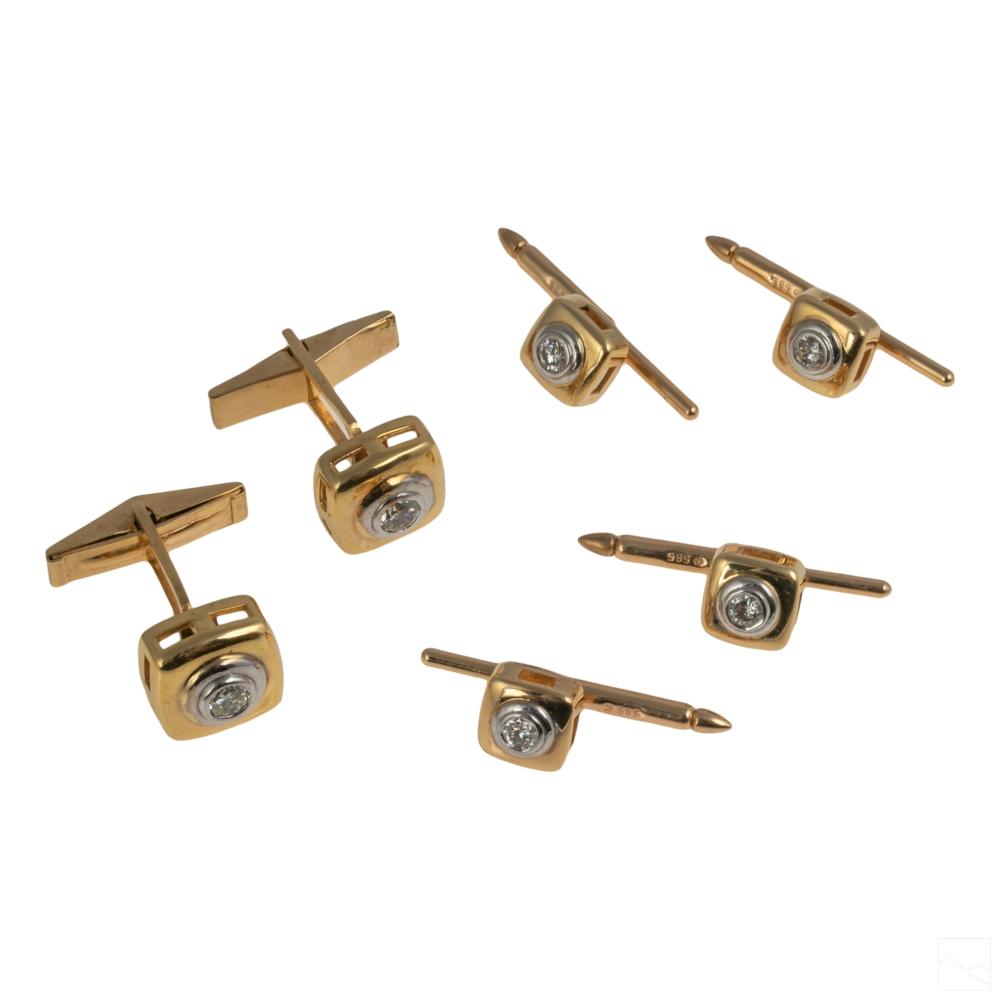 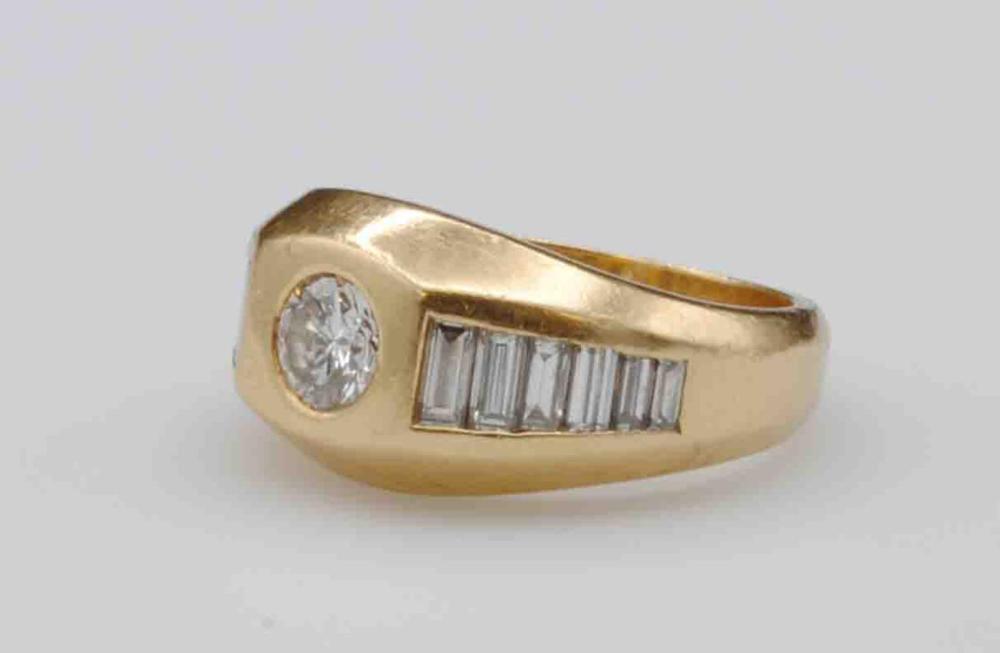 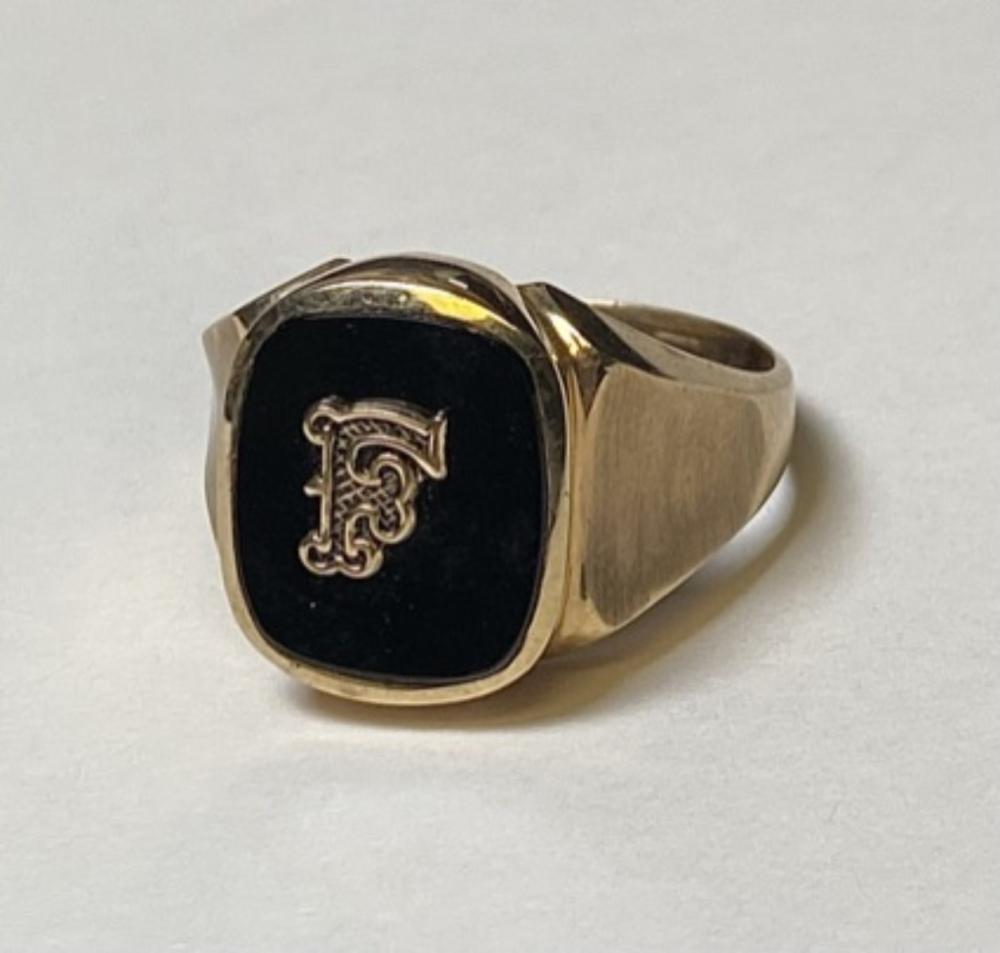 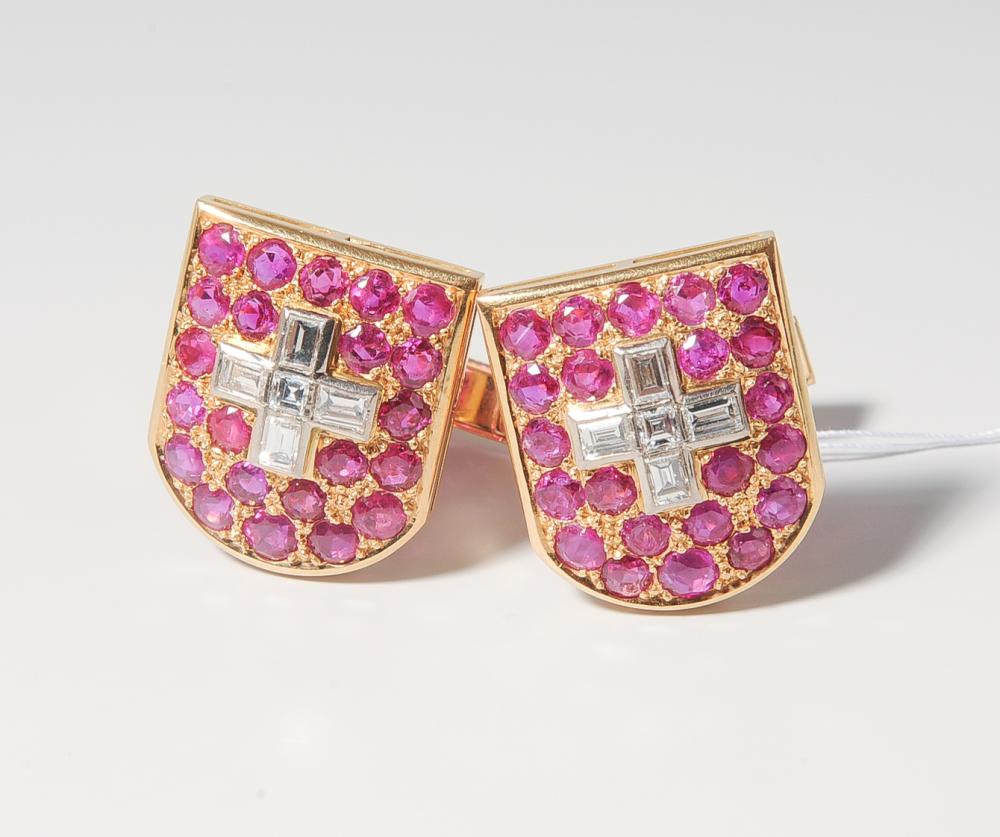 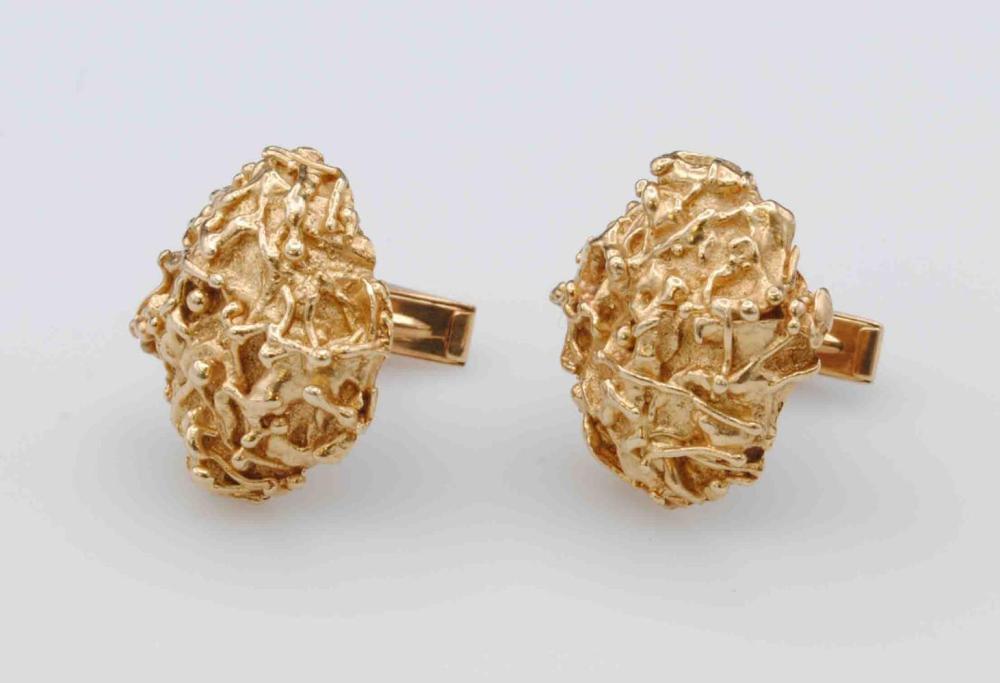 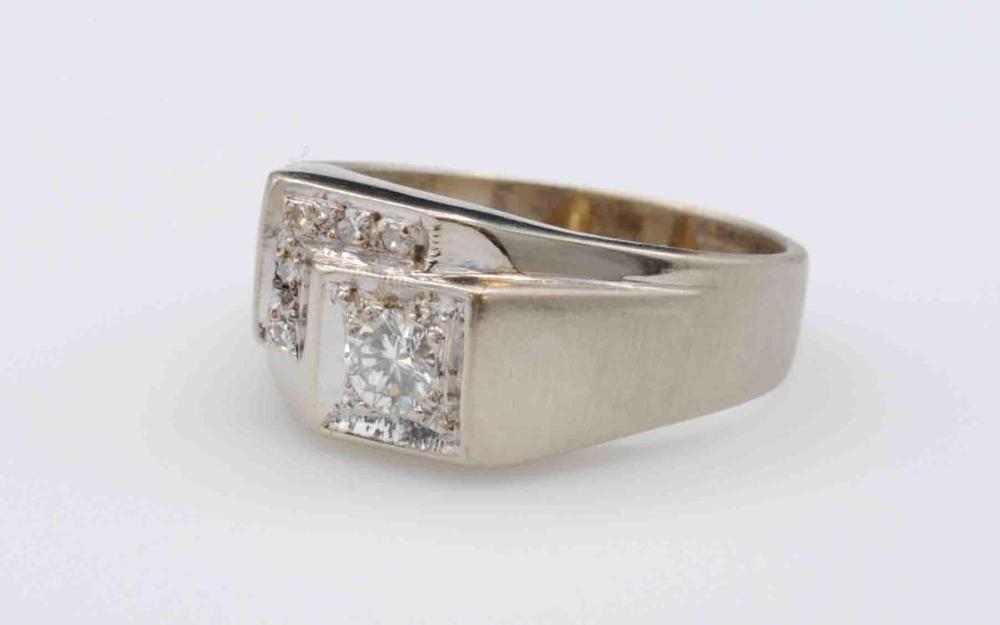 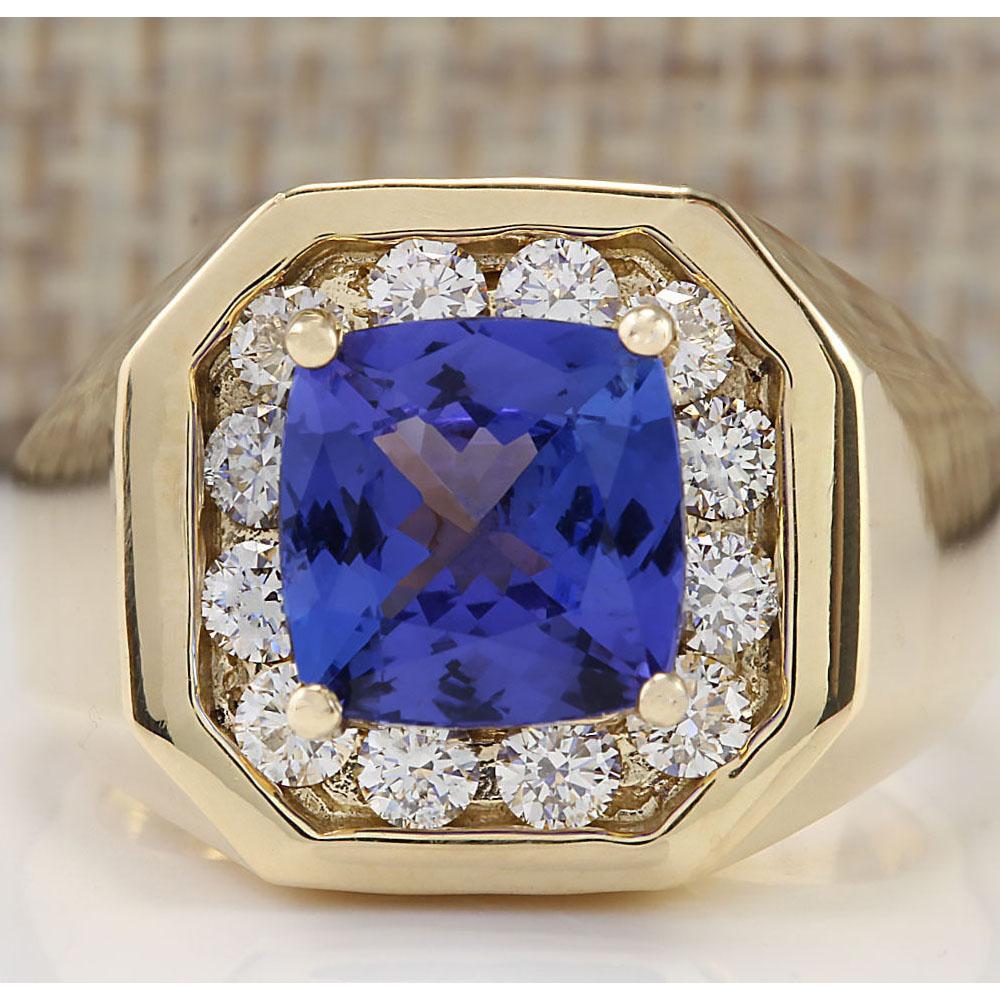 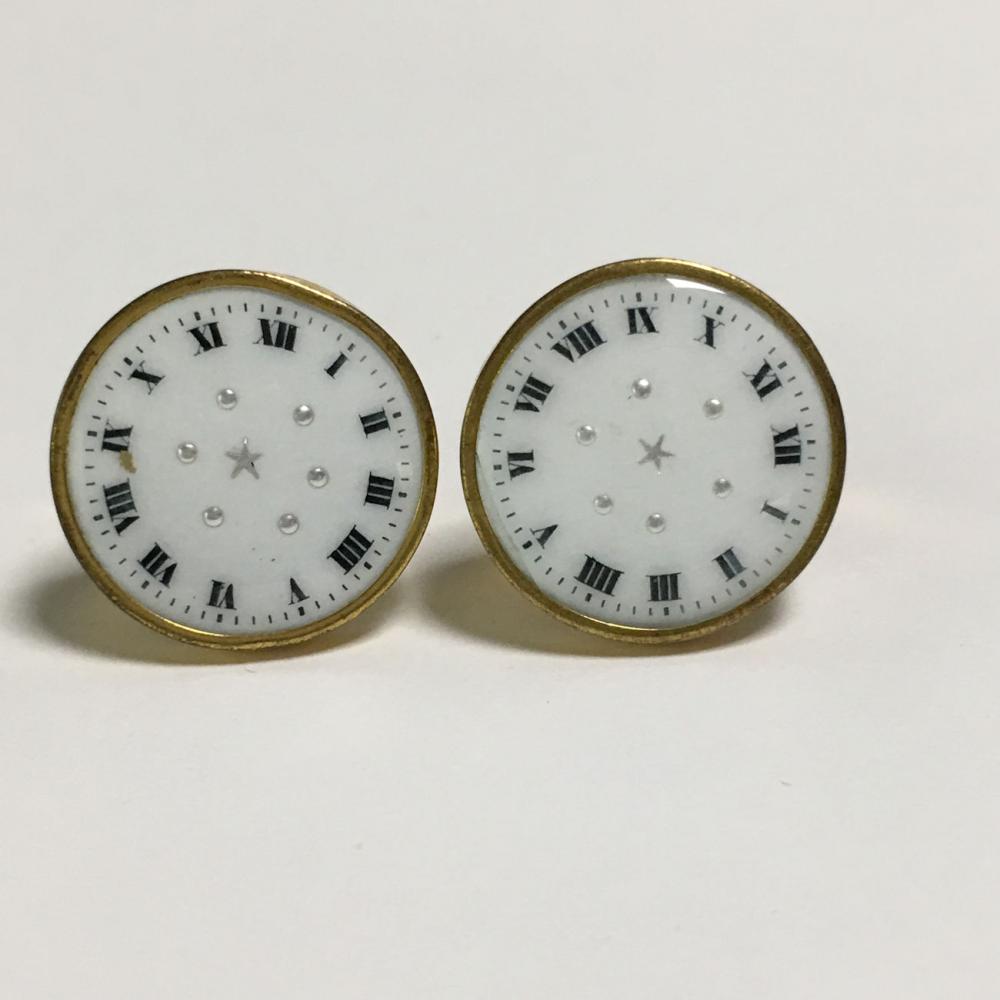