Longines launched in 1832 by Auguste Agassiz, who formed a partnership with a watch workshop in Saint-Imier selling pocket watches with crown-wheel escapements. The company was originally called “Agassiz et Cie"; Longines wasn’t formed until 1866, when Agassiz’s nephew, Ernest Francillon, took over the business and moved it to an old mill on the banks of the river Suze.

In 1889, Francillon registered Longines name; the winged hourglass logo engraved on each movement is the oldest registered for any watchmaker. Longines continued to thrive, enjoying international recognition and numerous awards for technical advances throughout its history. In the early 20th century, Longines became associated with sports timekeeping, and was active in horse racing from 1878. 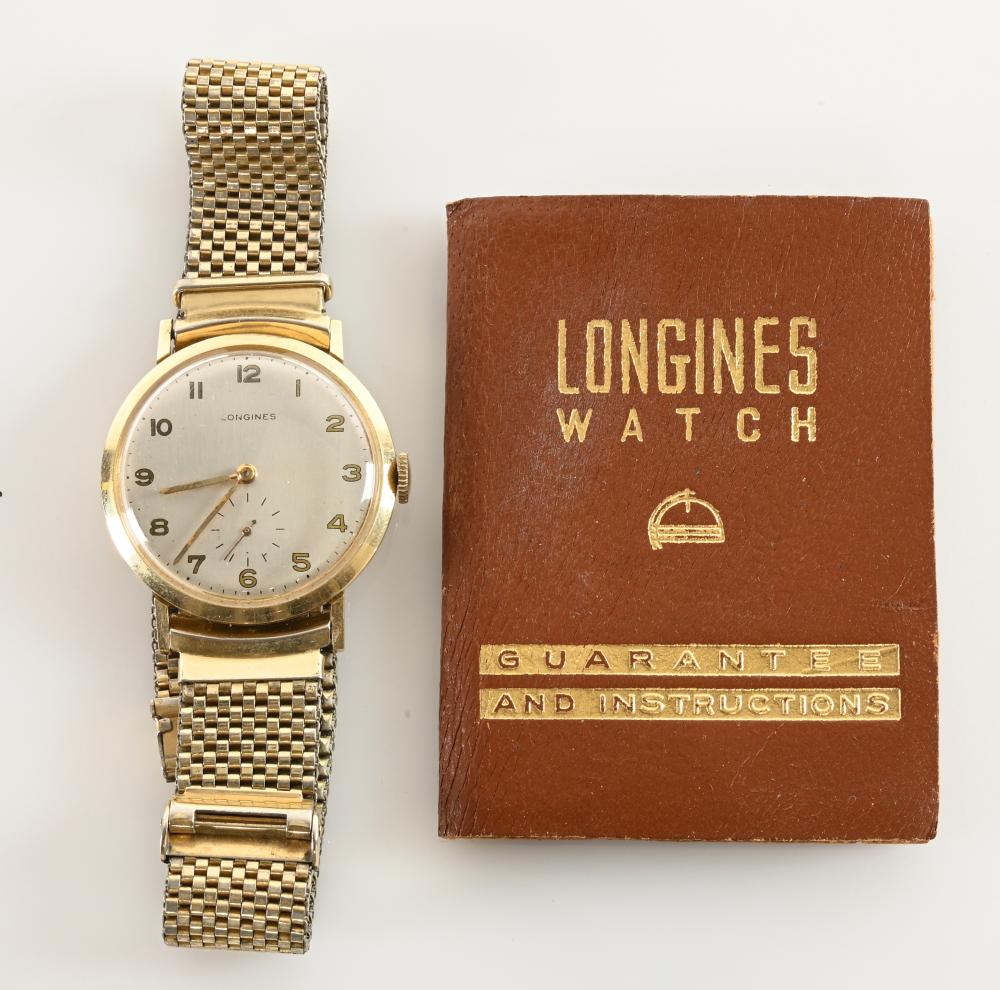 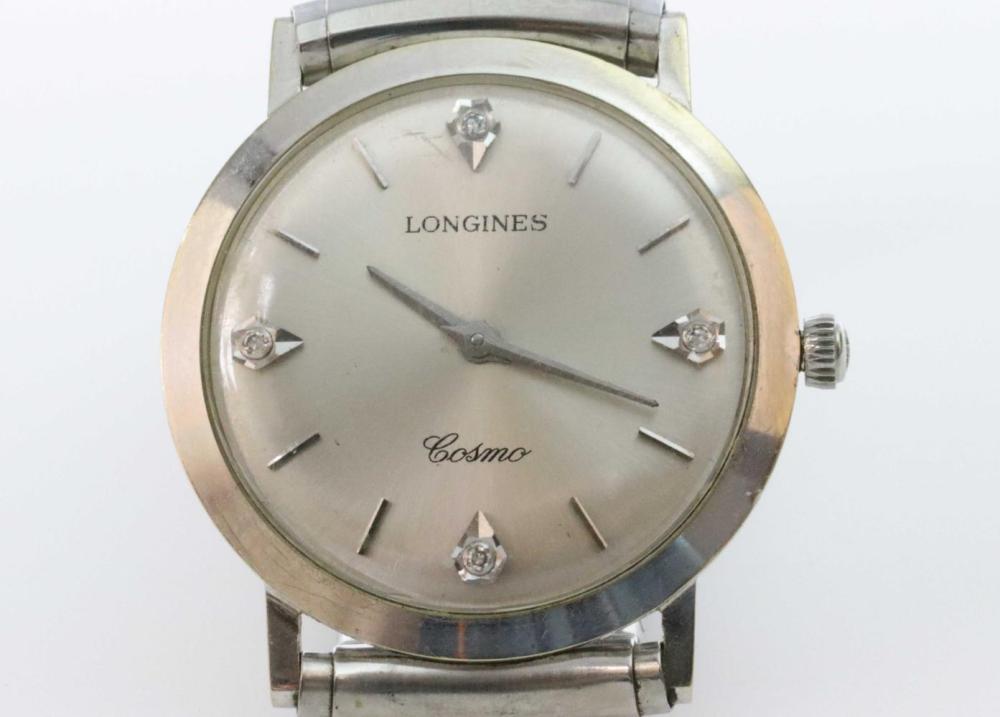 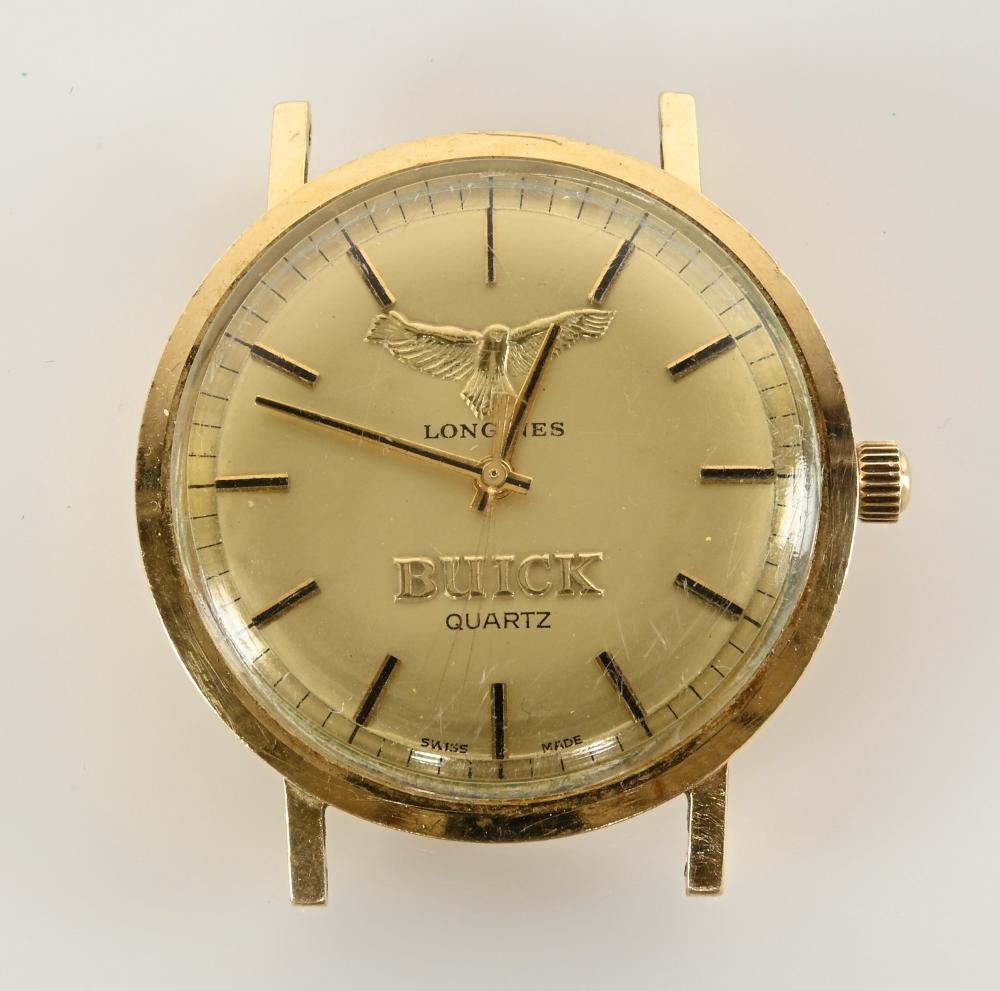 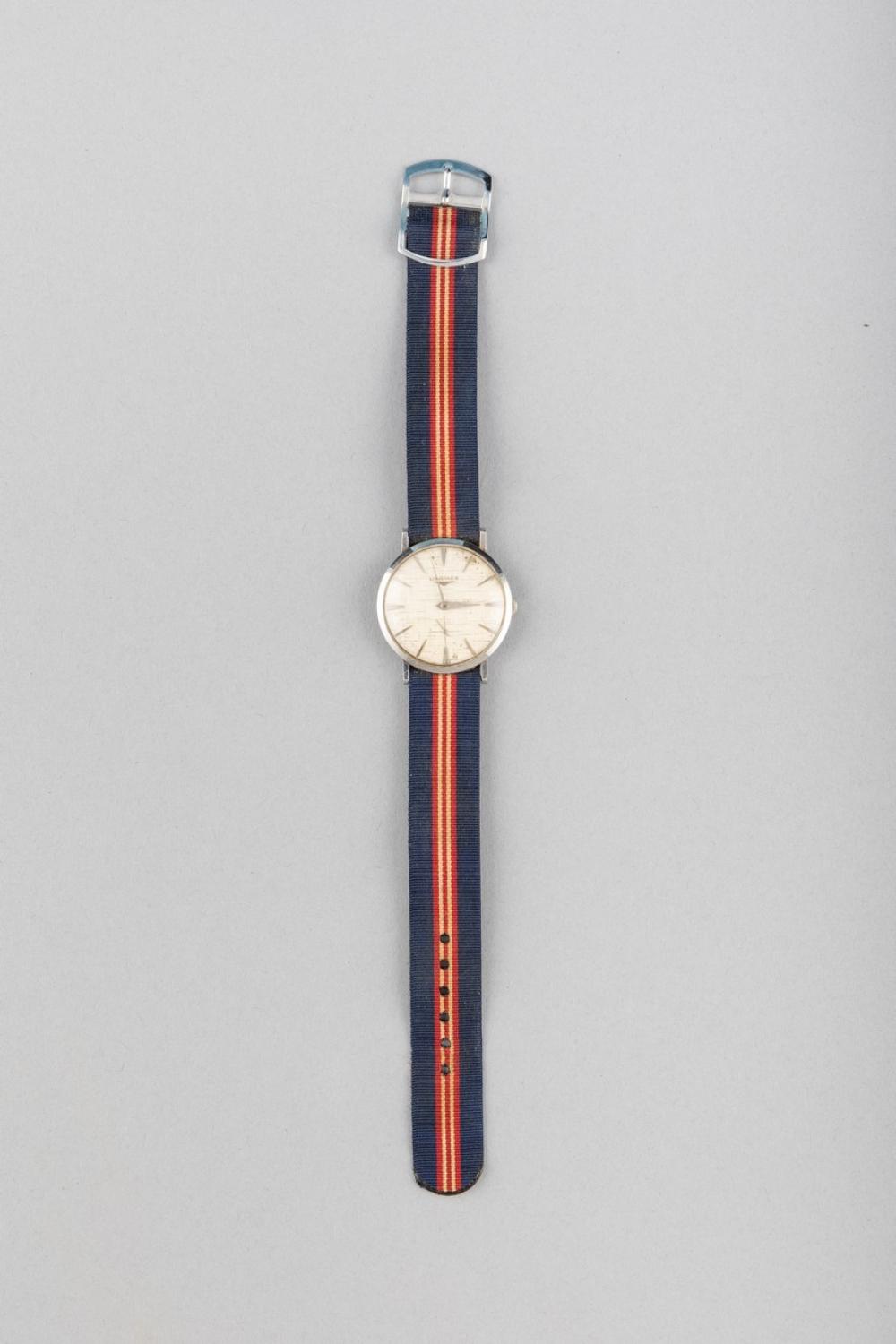 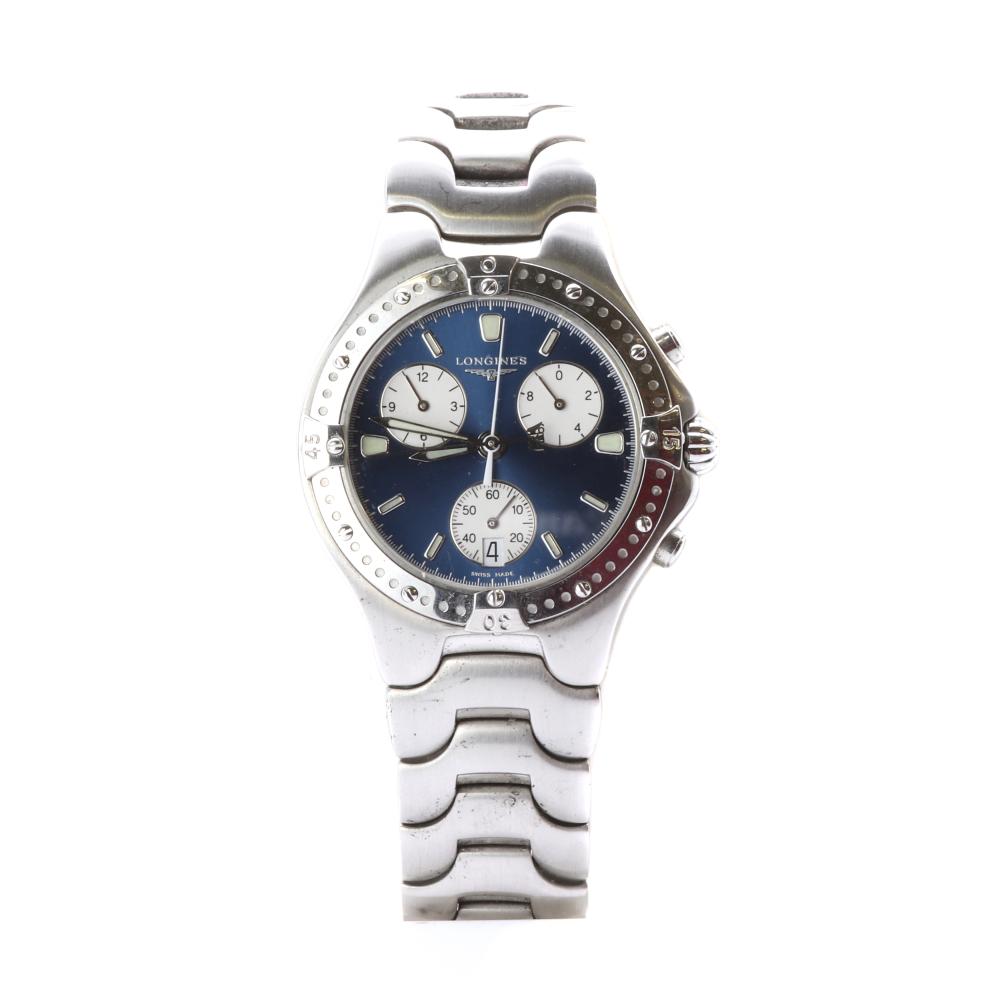 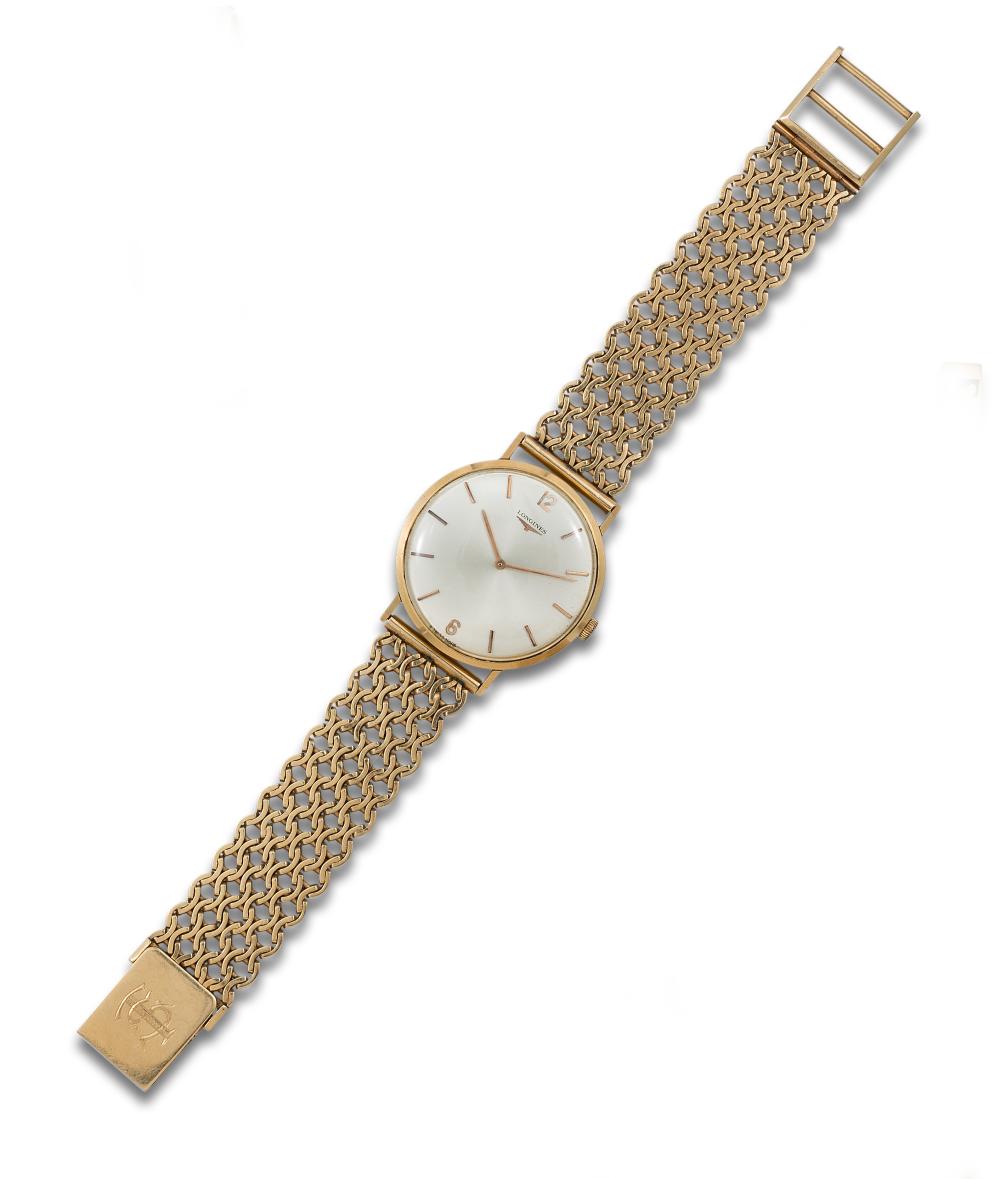 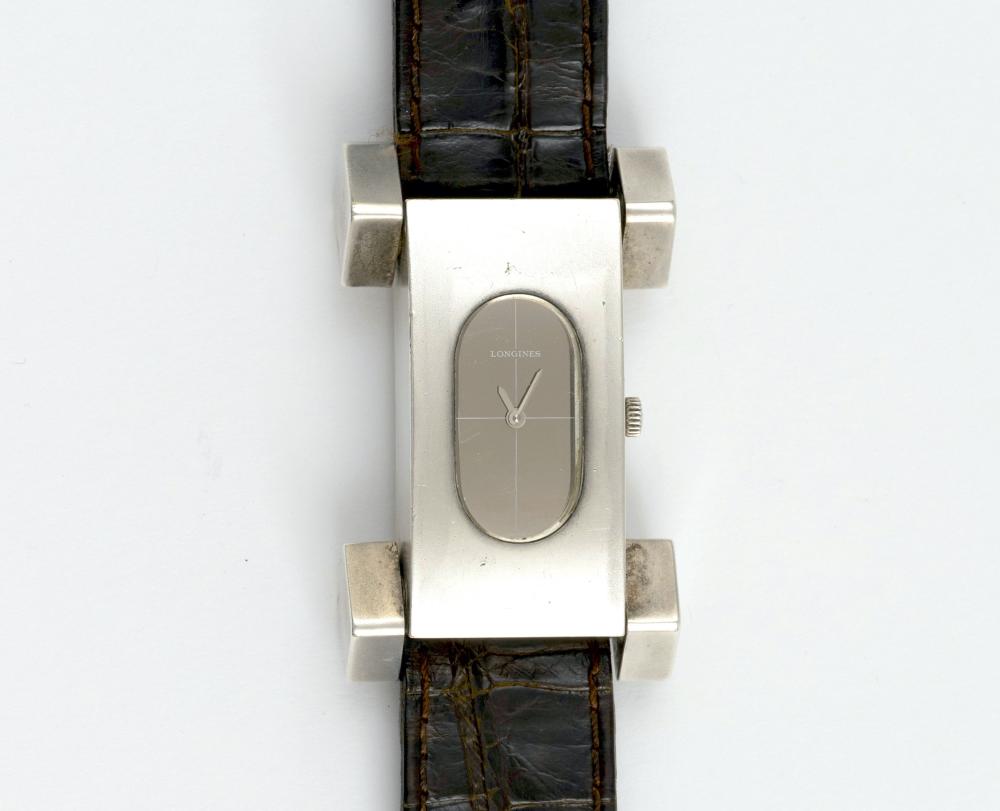 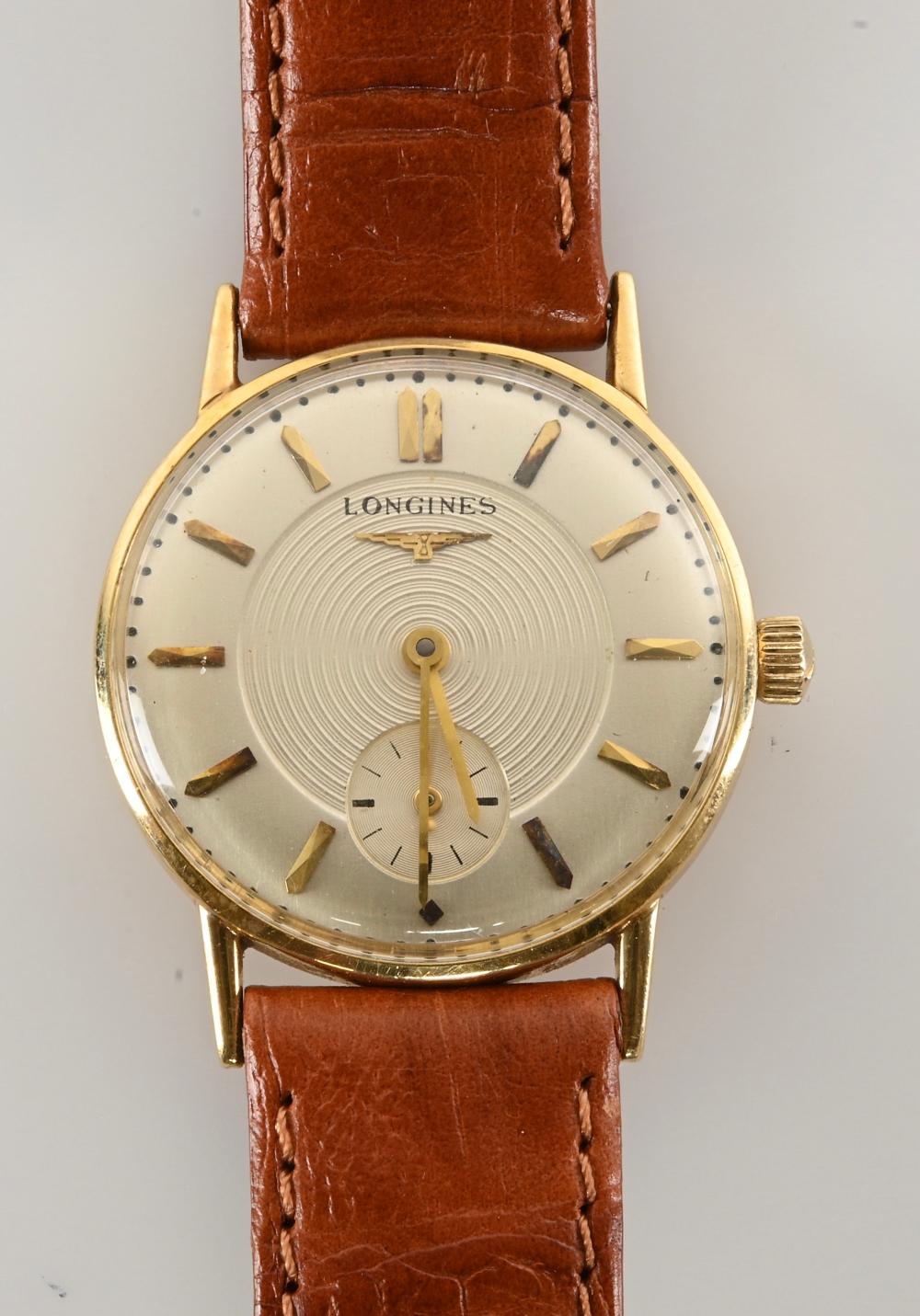 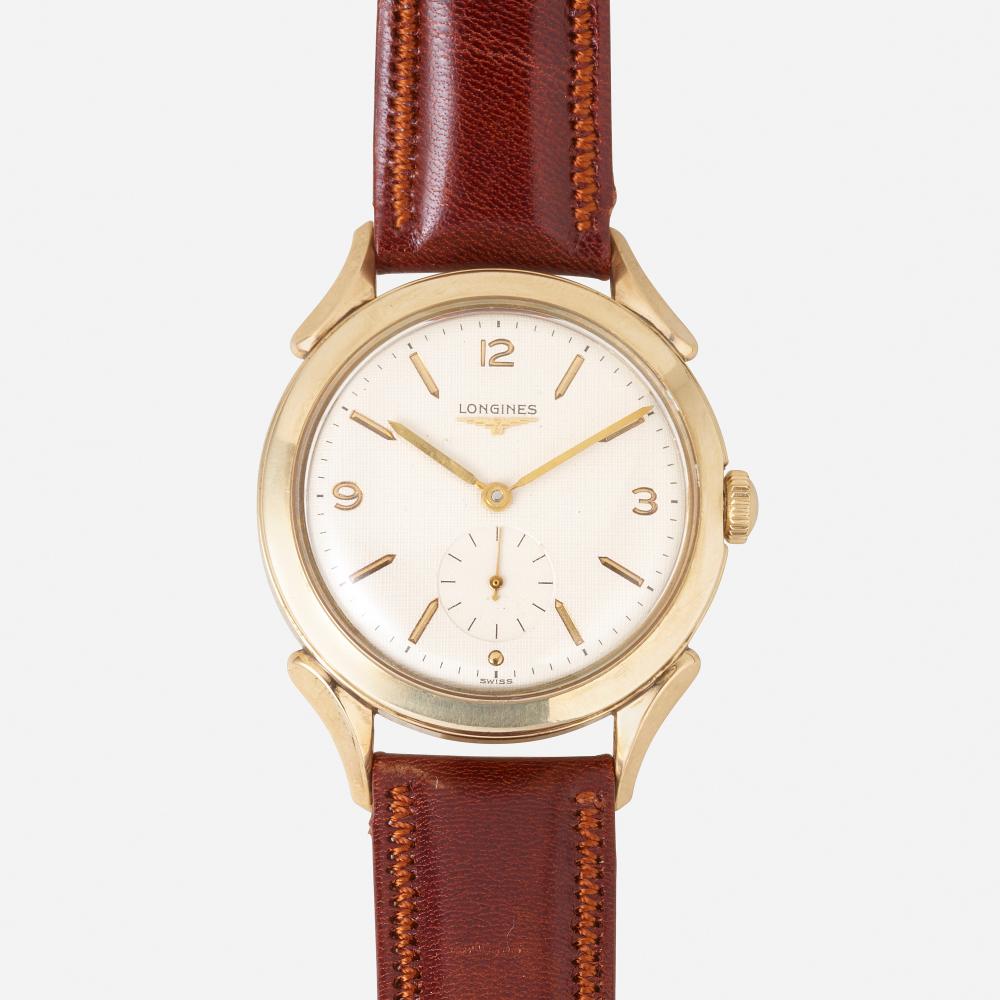 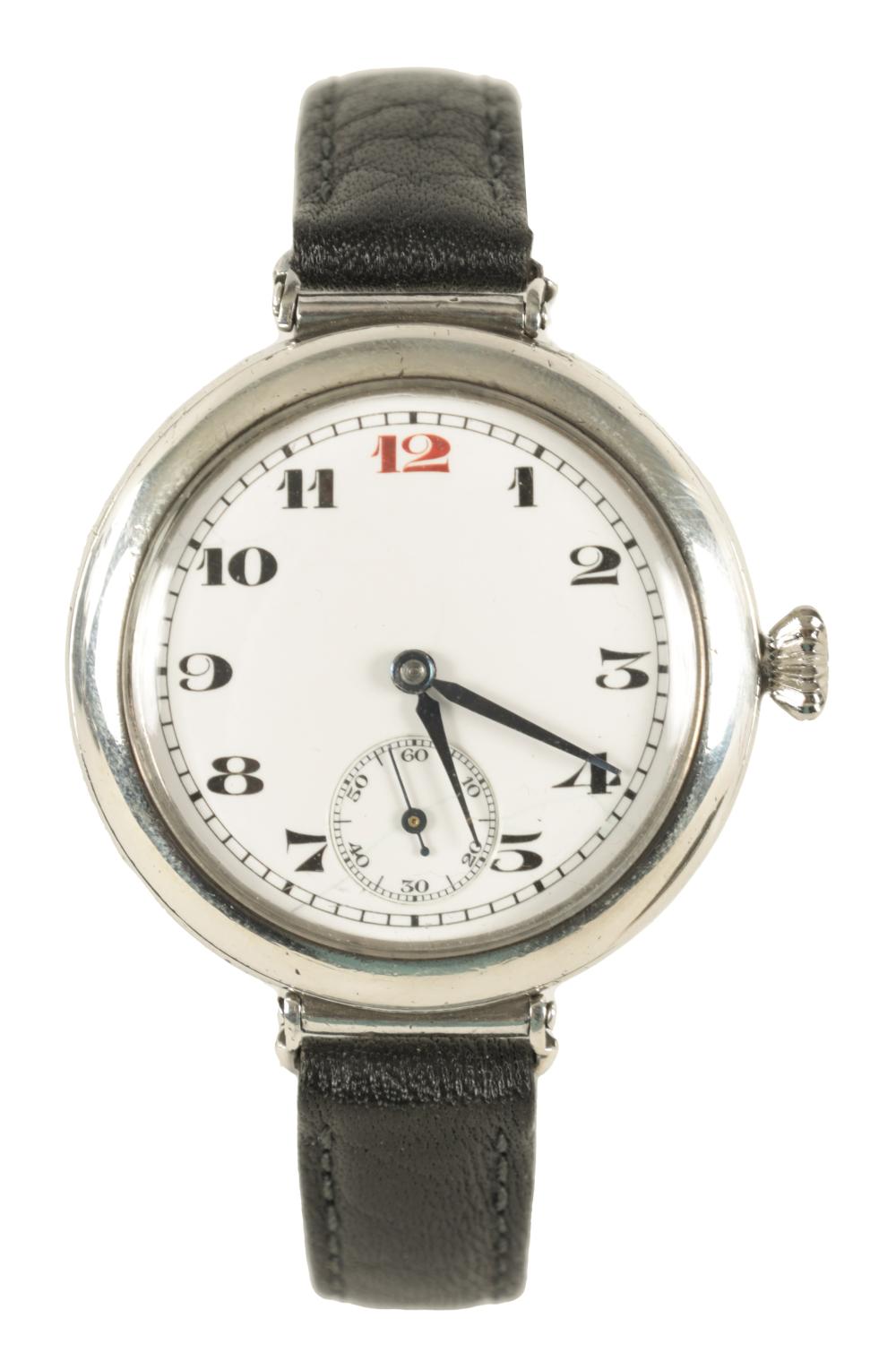 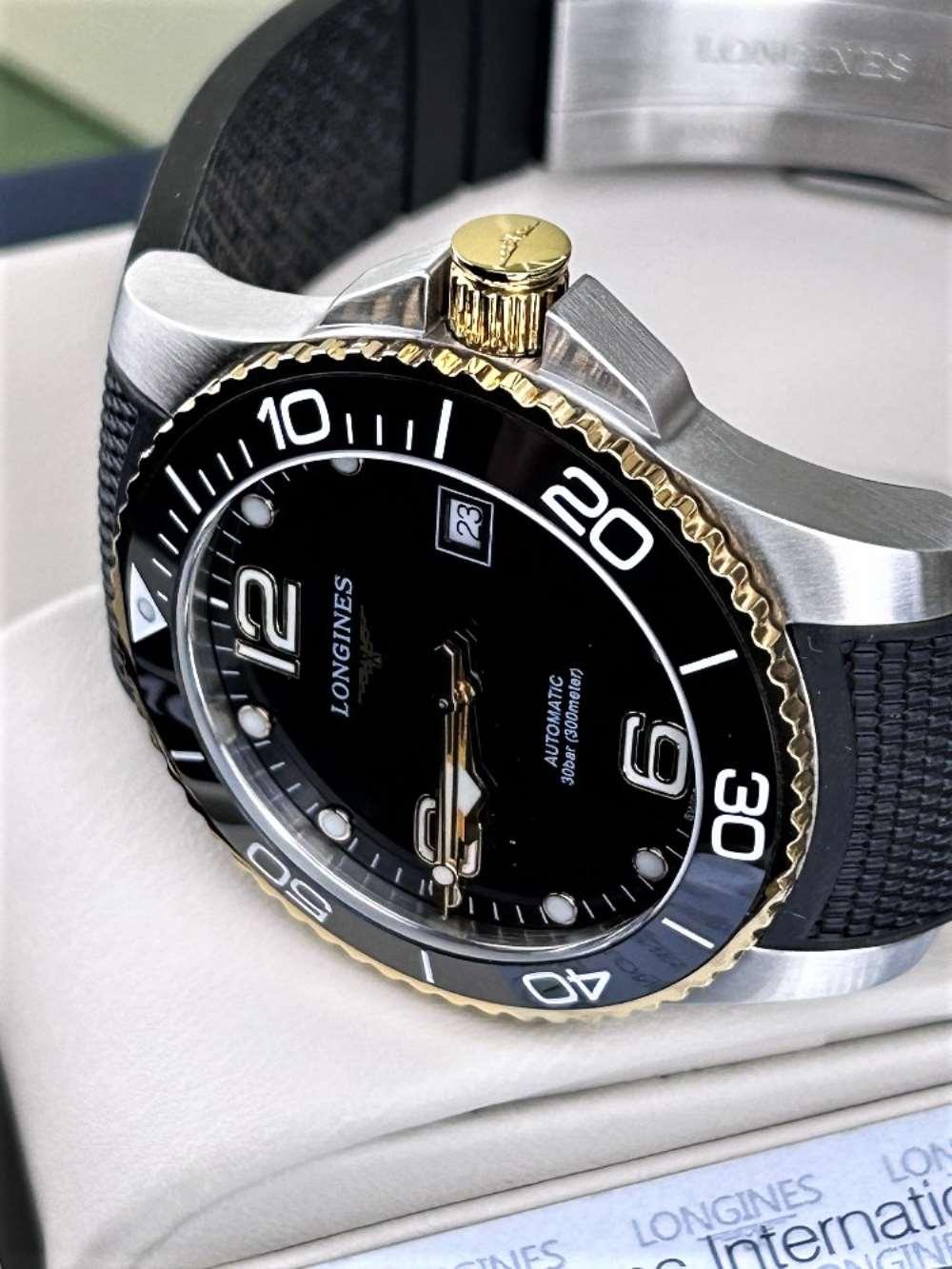 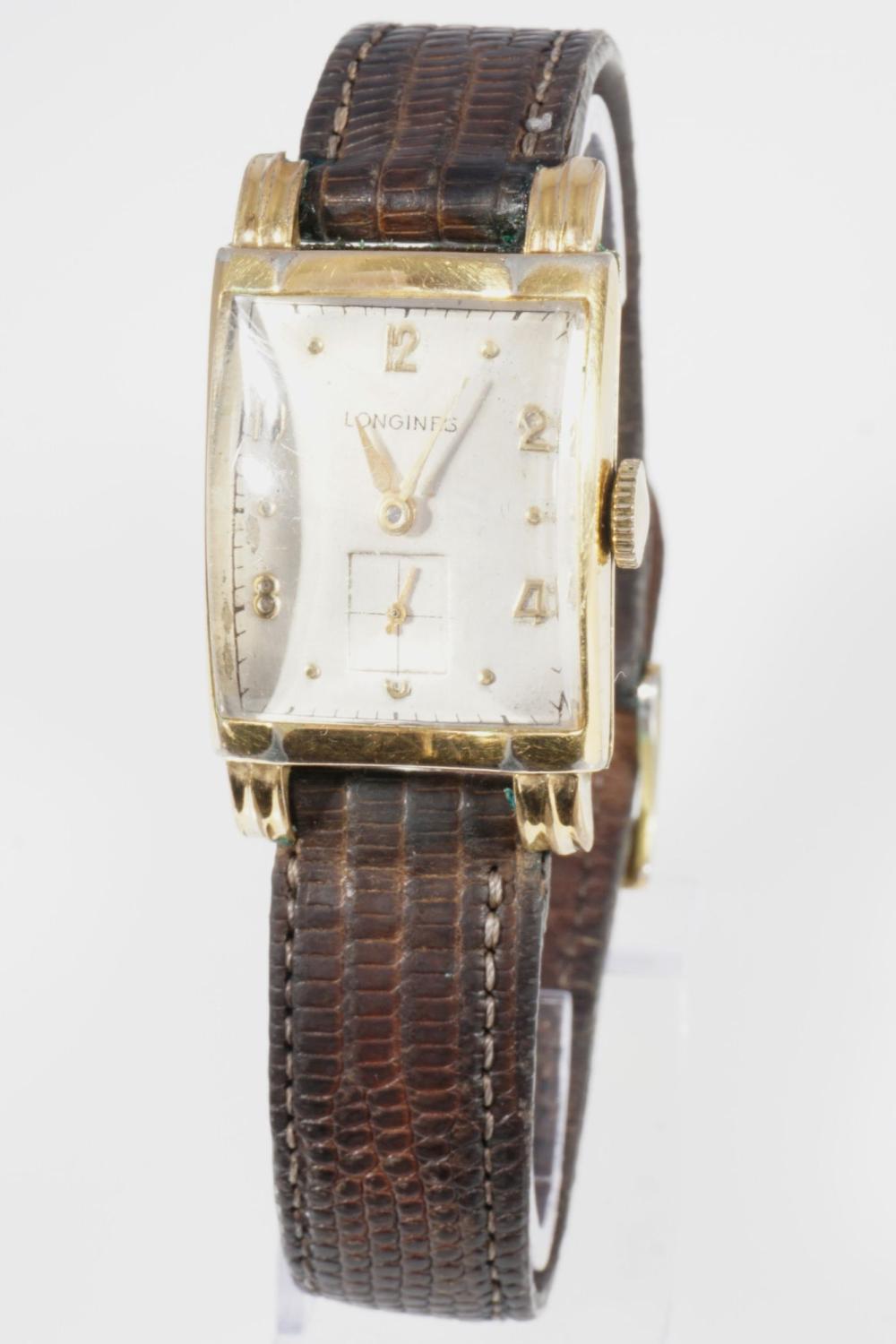 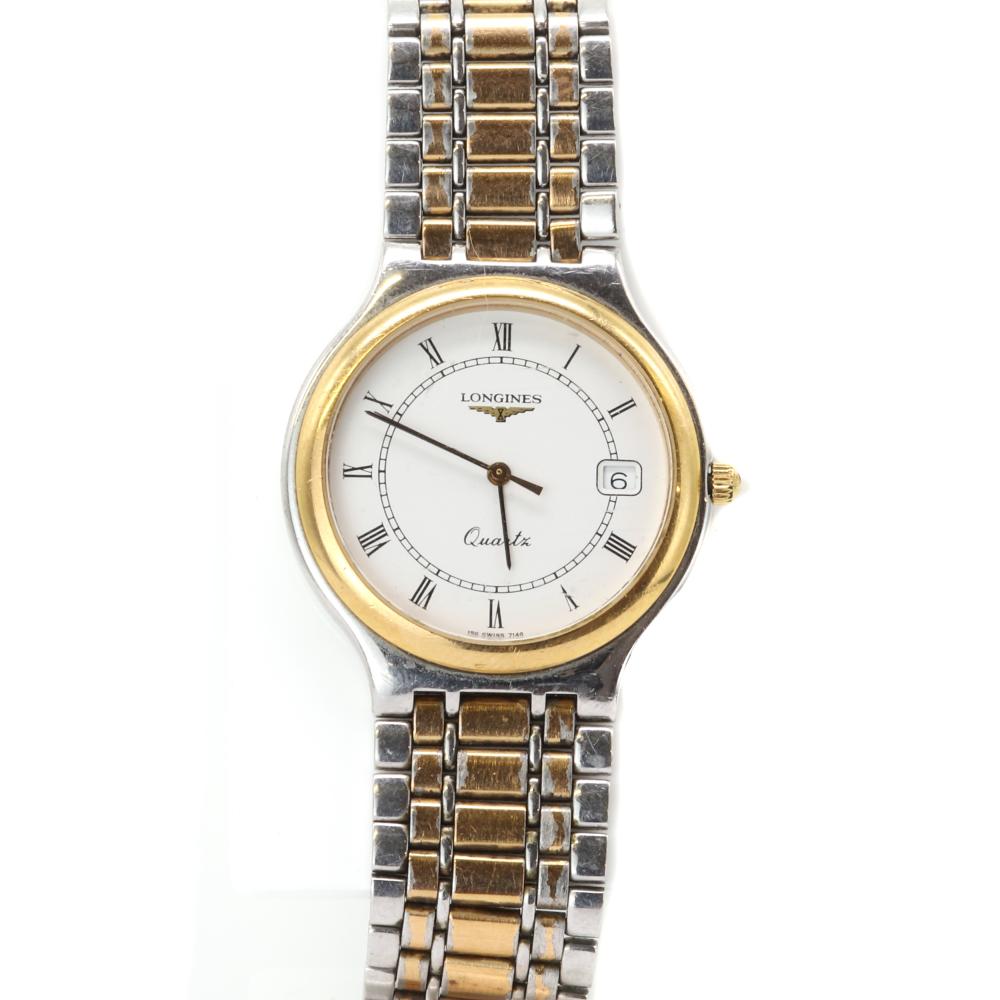 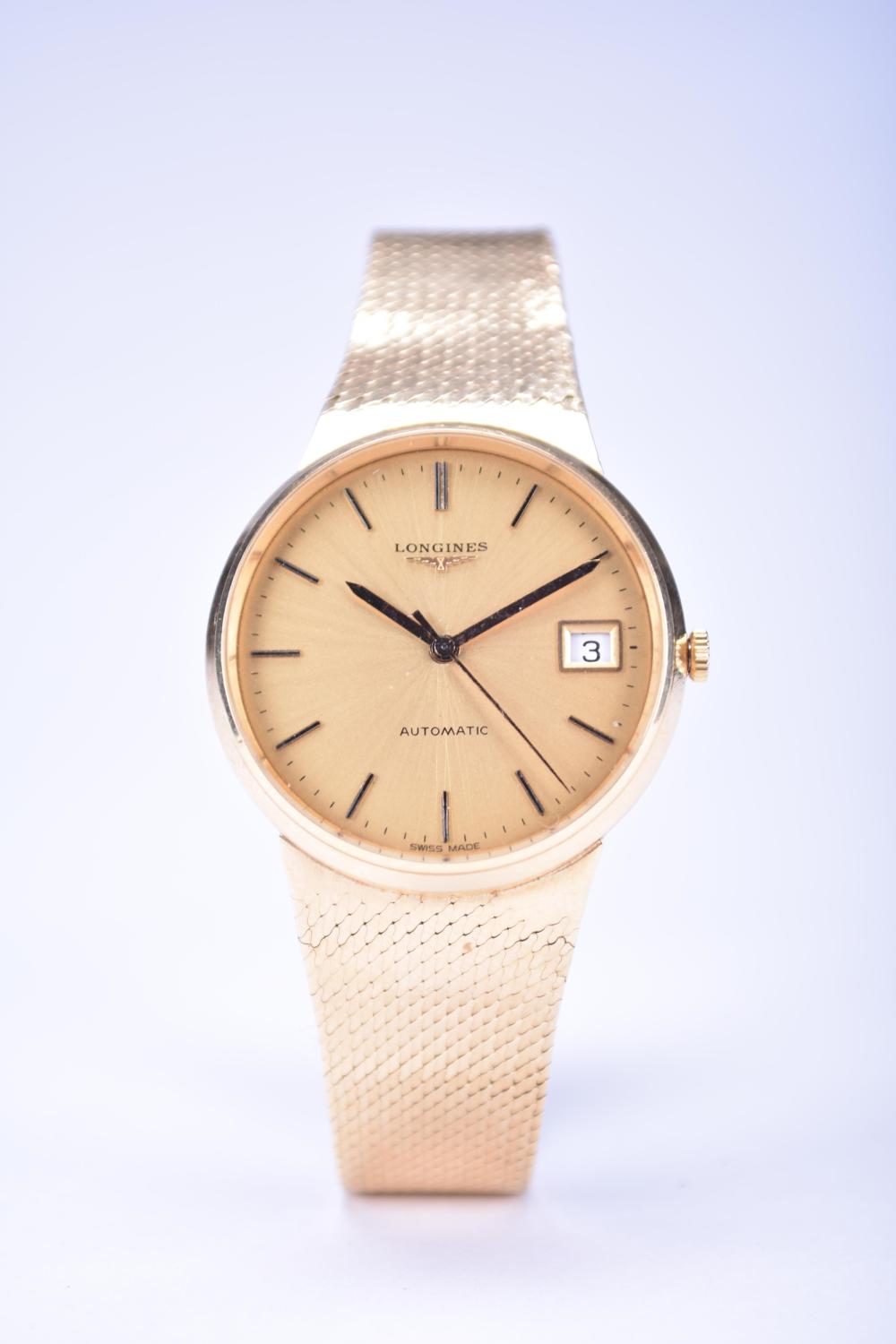 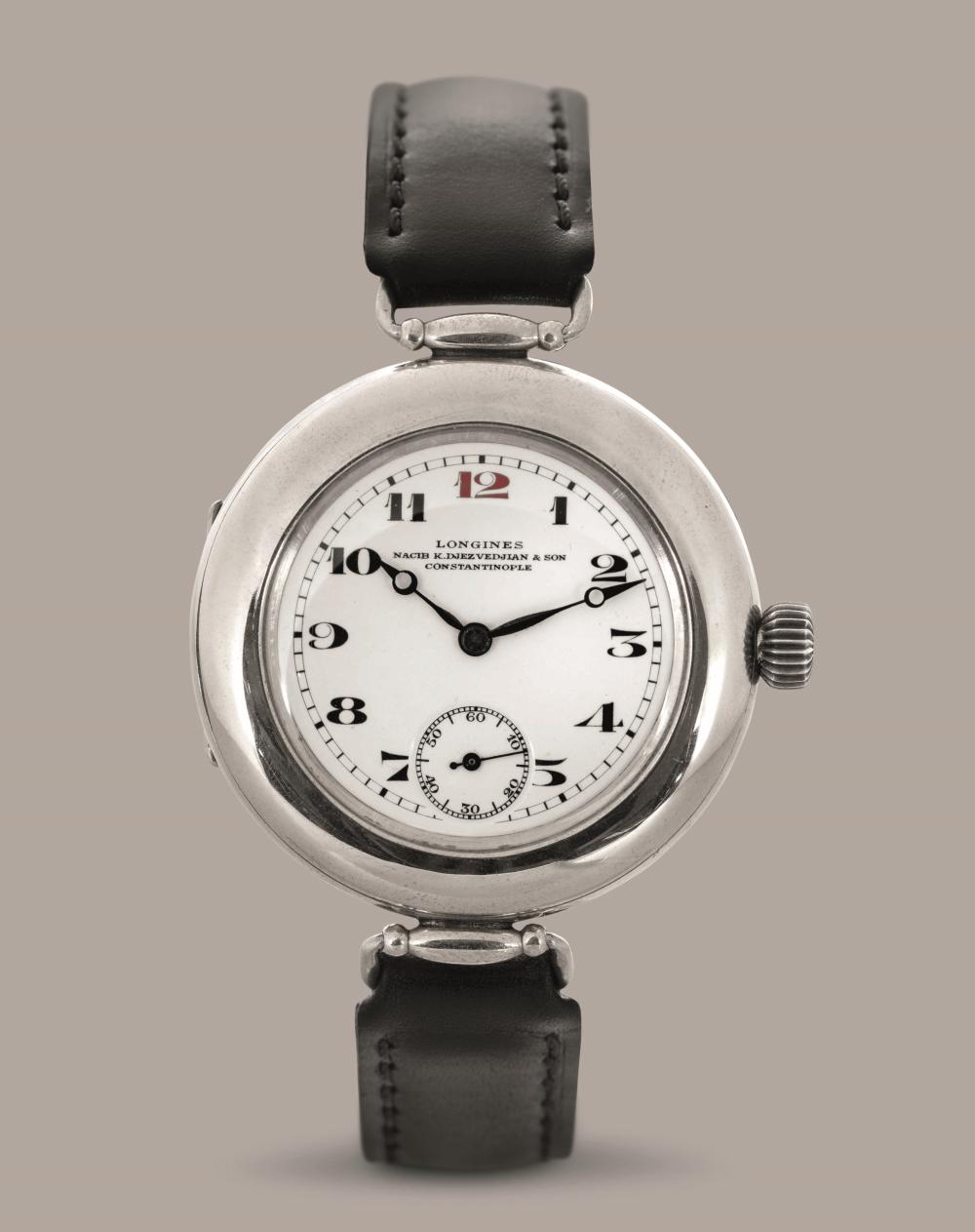 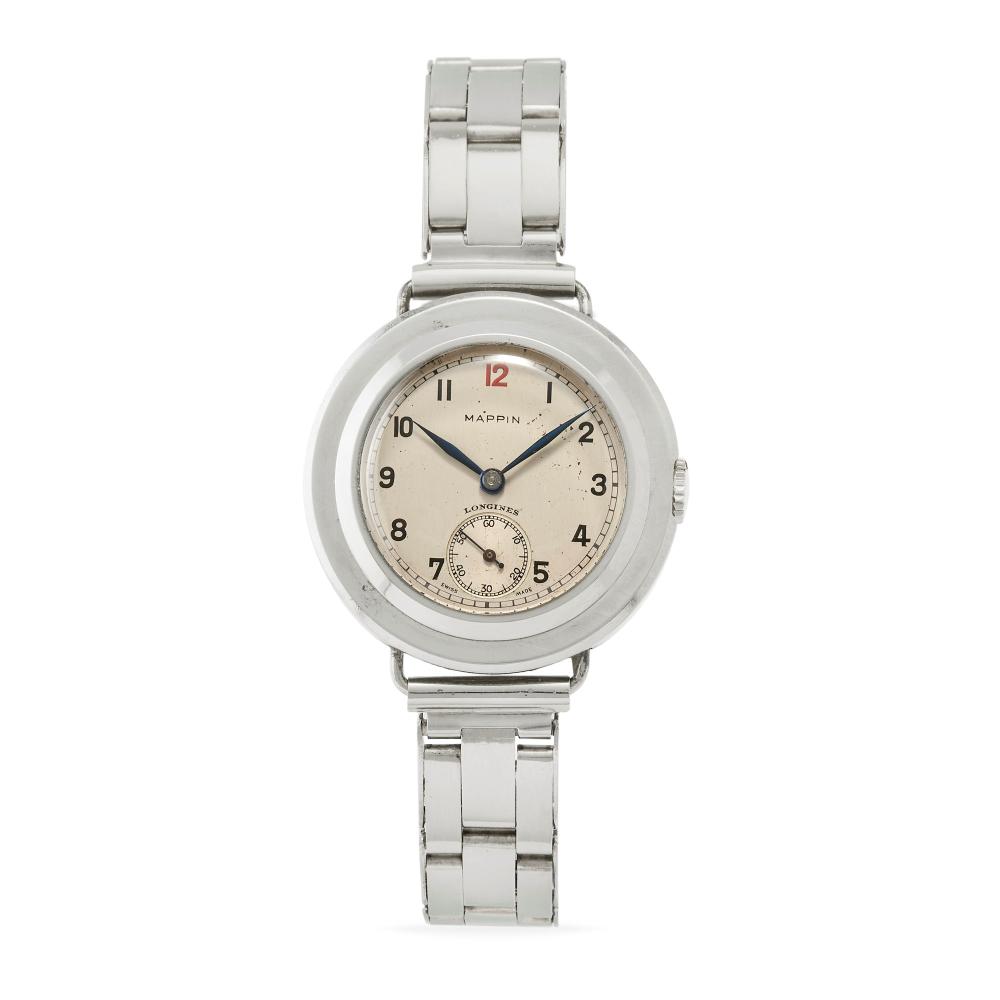 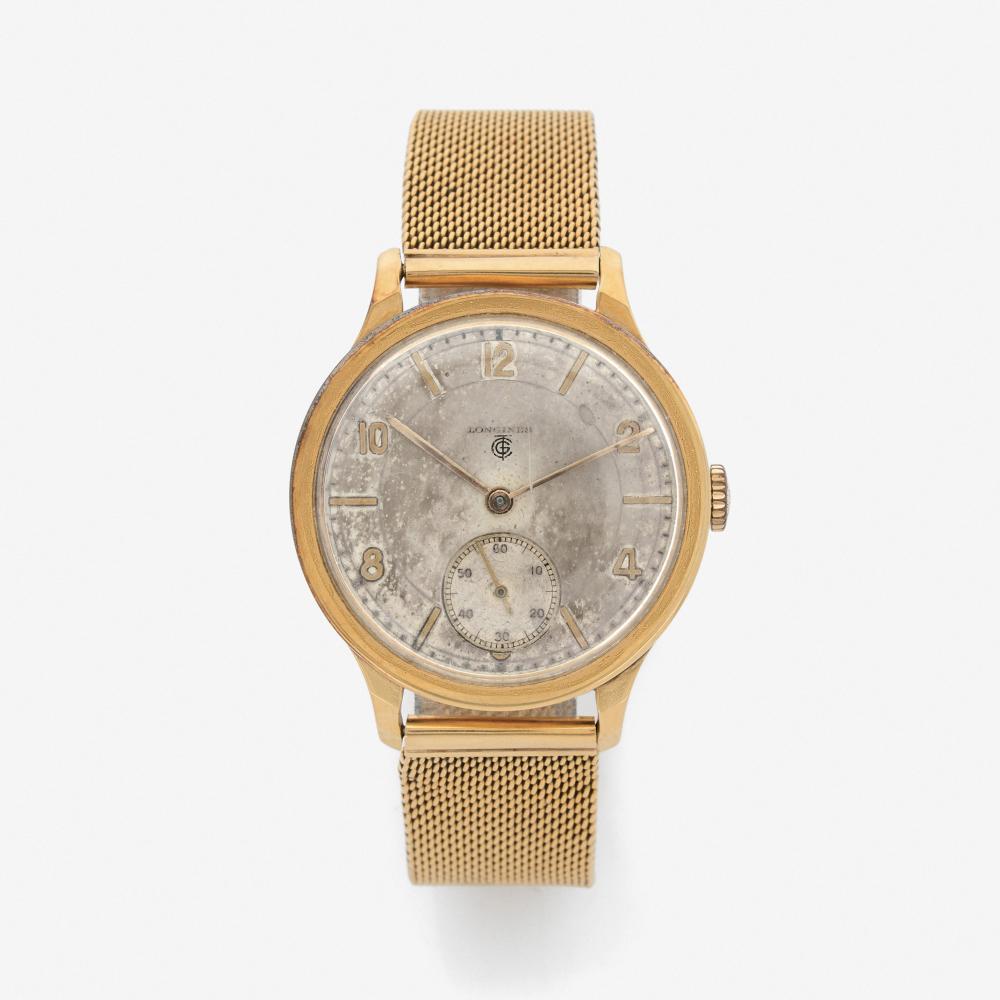 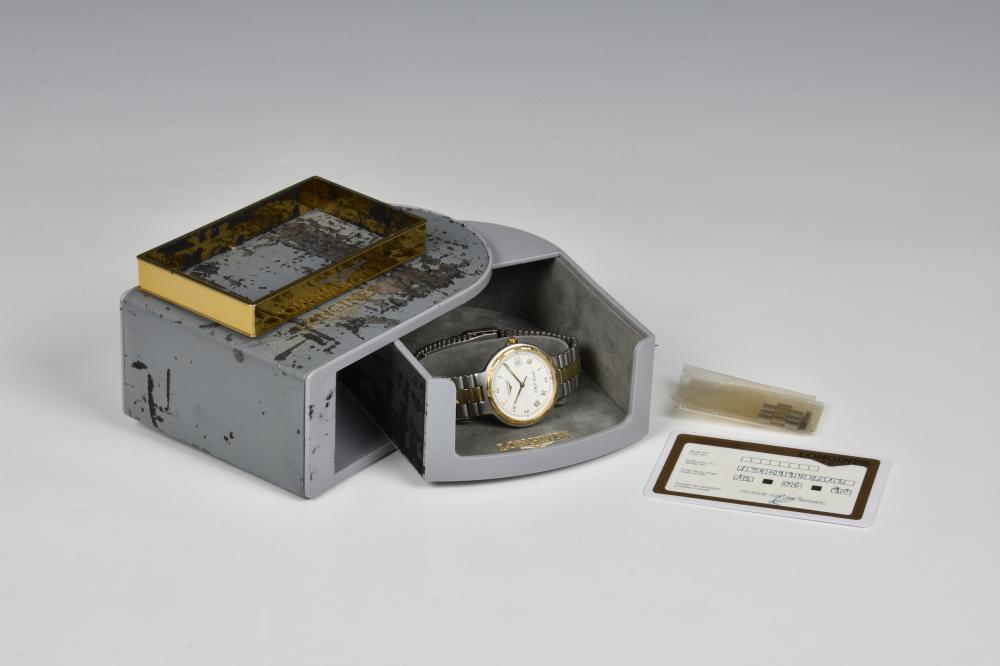 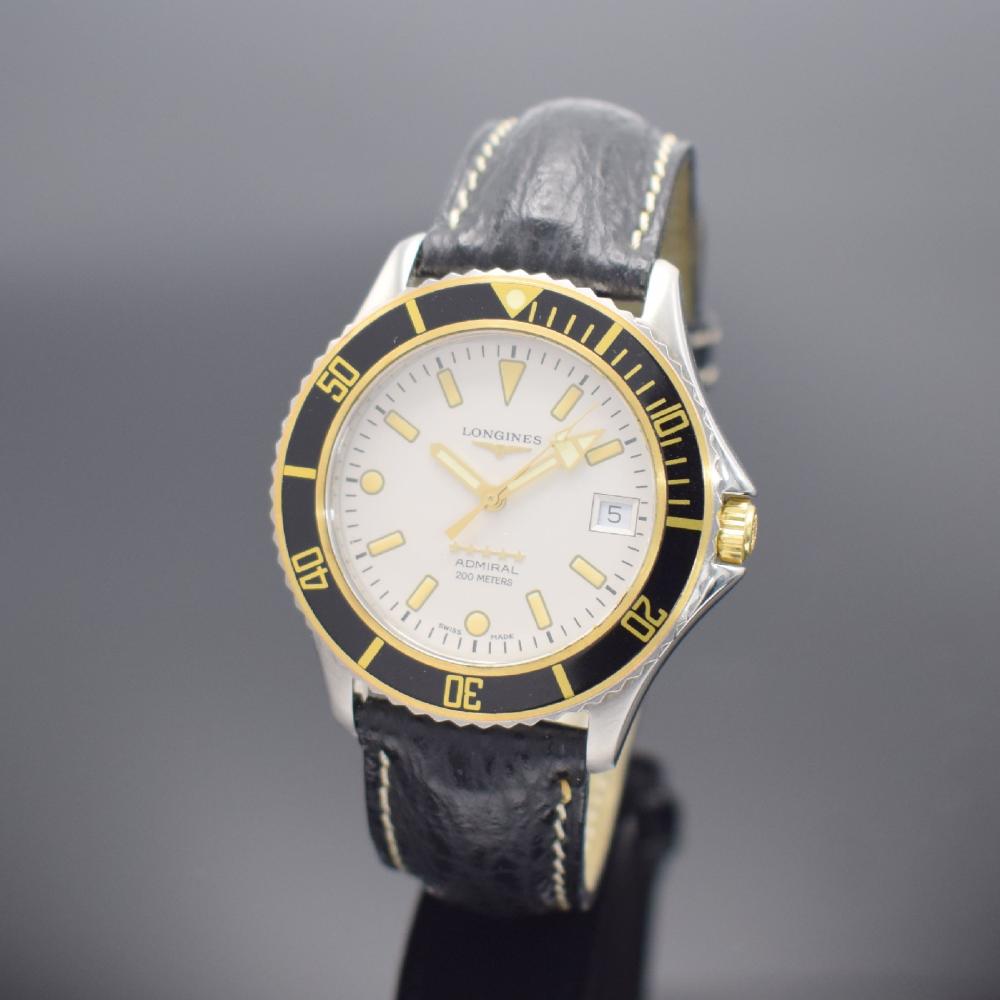 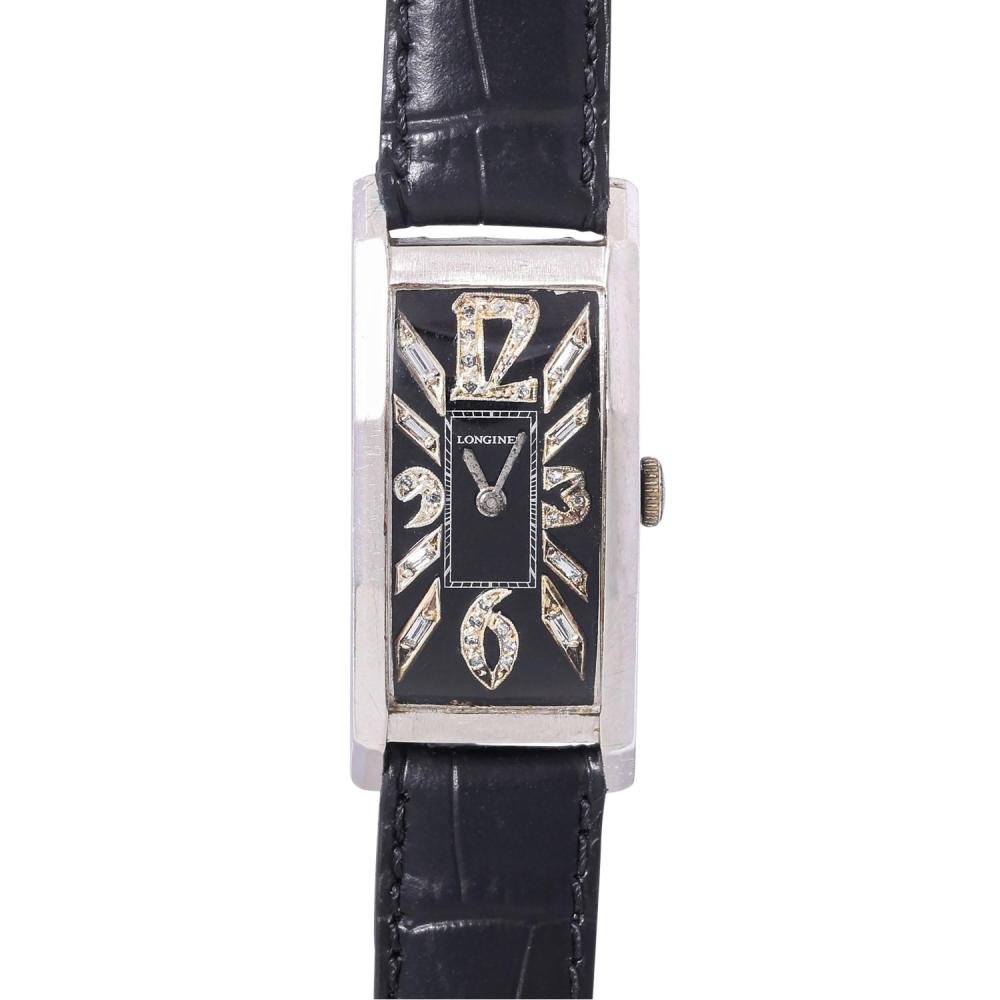 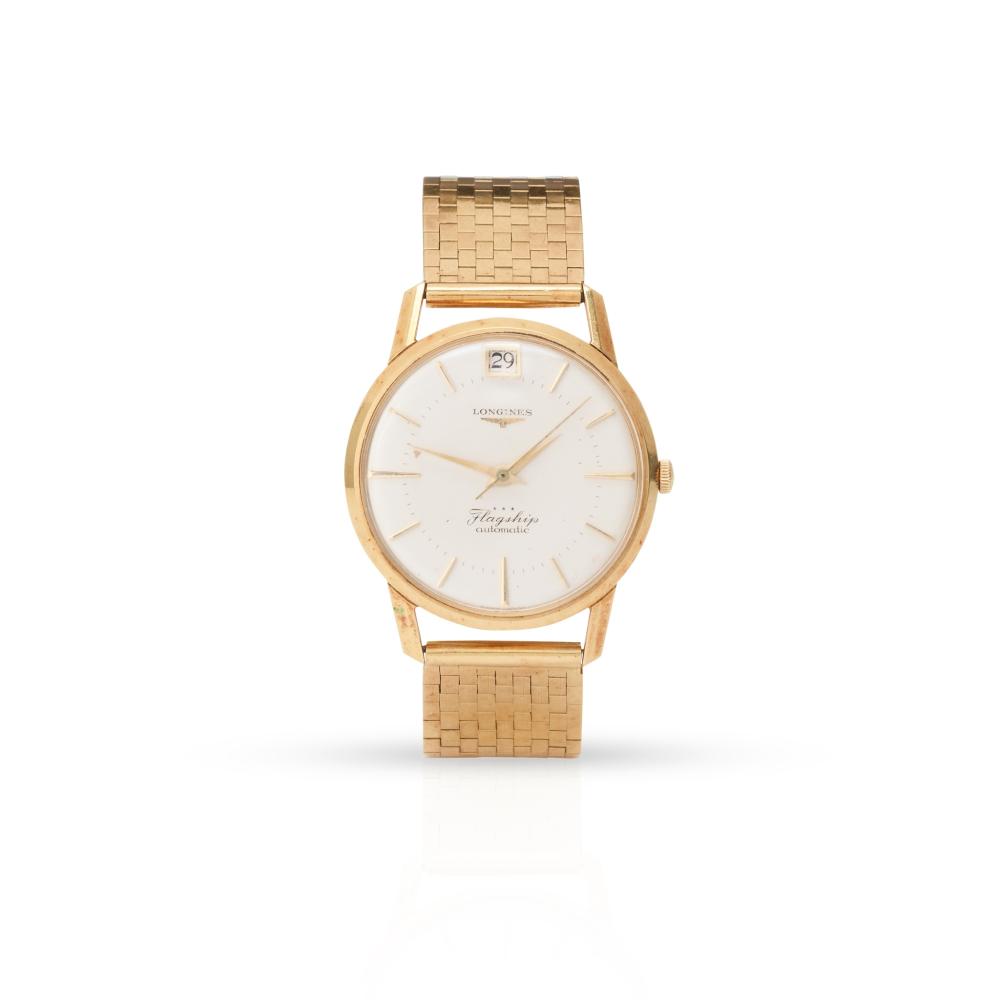 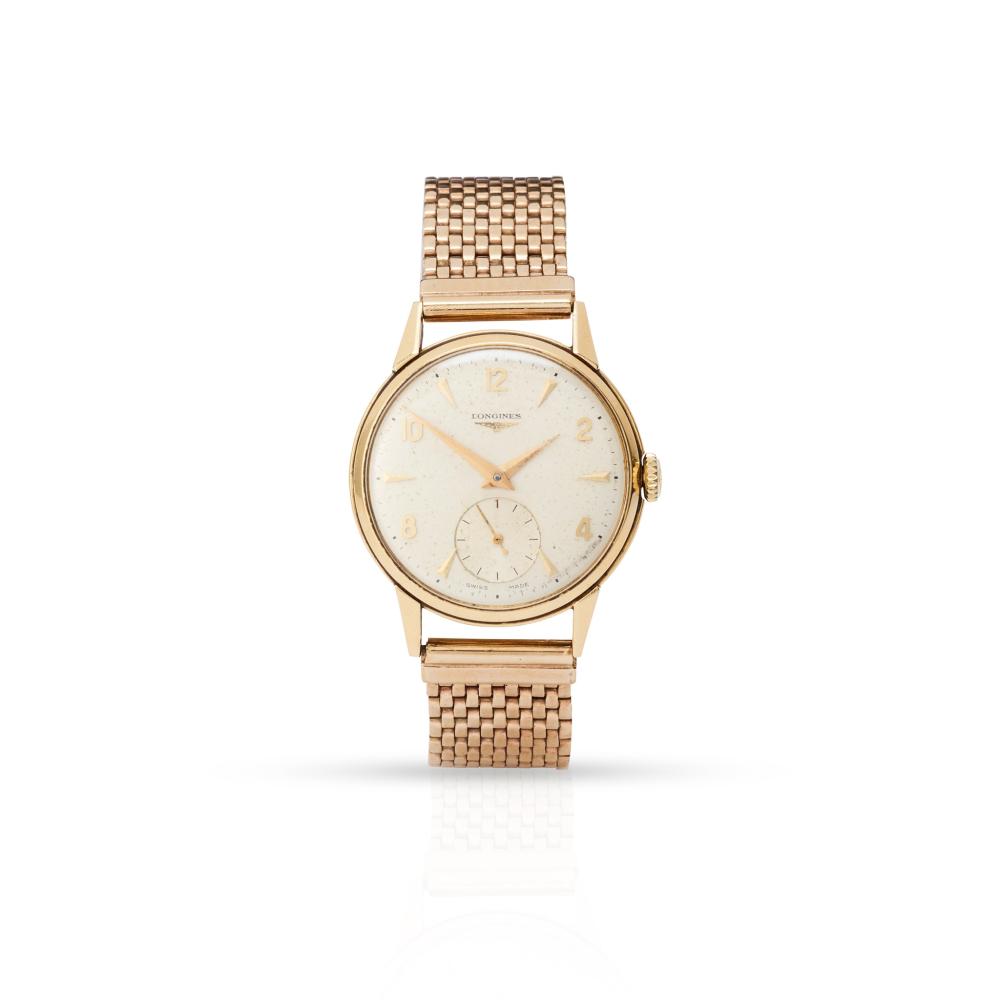 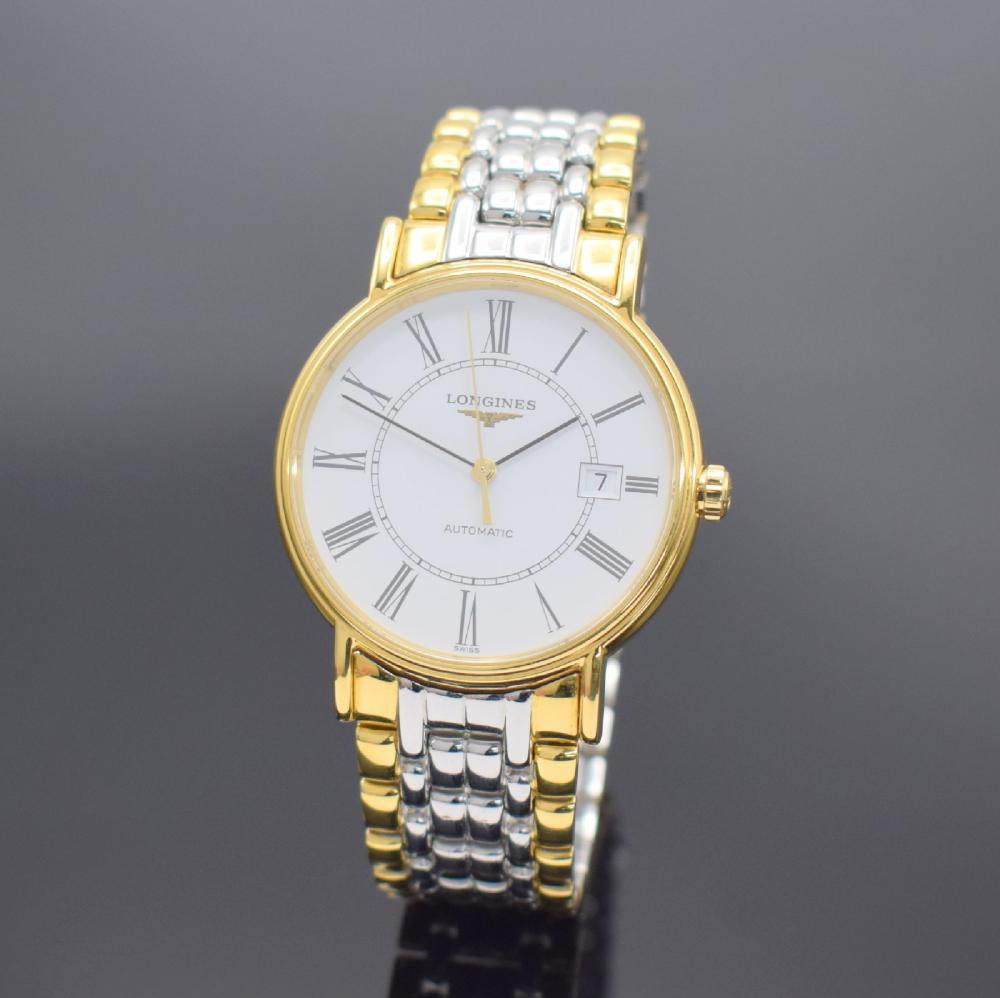 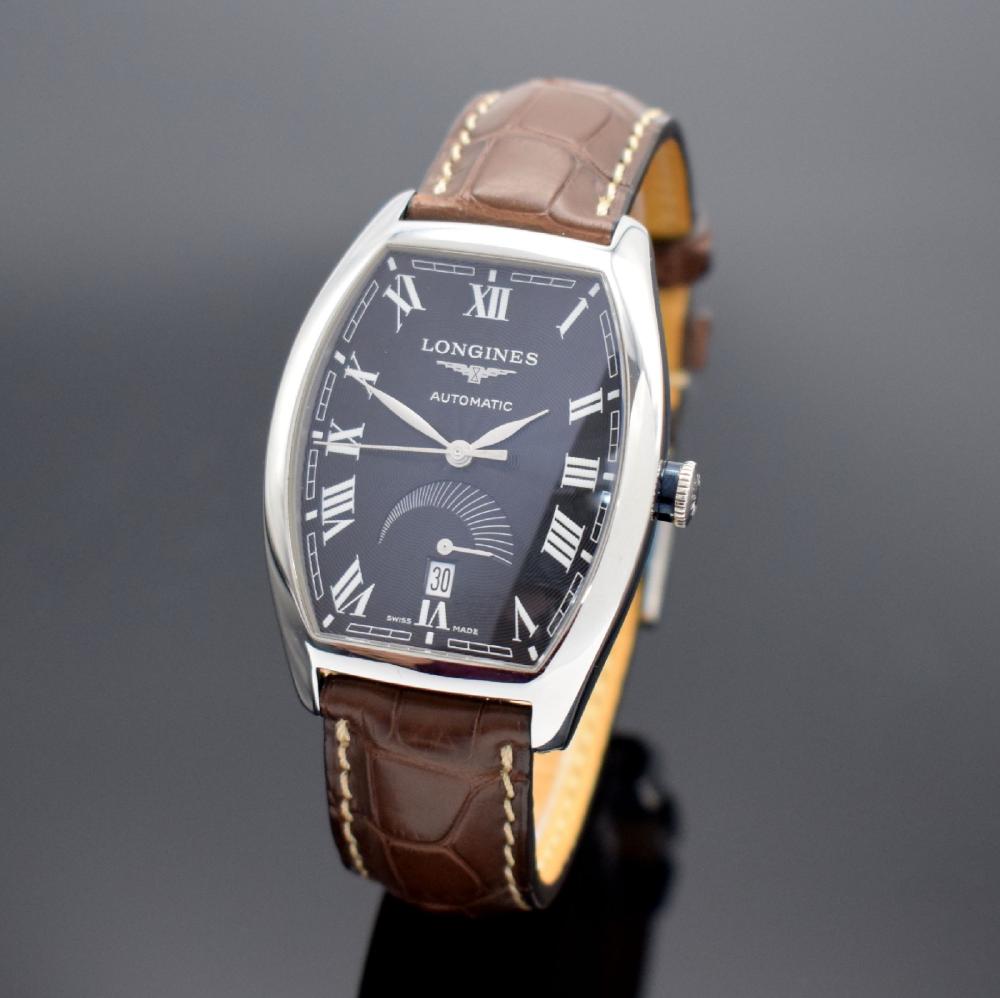