The Omega story began in 1848 at La Chaux-de-Fonds, Switzerland, when 23-year-old Louis Brandt opened his “comptoir d’établissage.” Moving to Bienne in 1880, his two sons quickly turned the company into the largest producers of watches in Switzerland, employing some 800 workers.

In 1892, the company developed a minute-repeating wristwatch with Audemars Piguet, the first of its kind. Later, the company's name changed in 1903 to Louis Brandt & Frére - Omega Watch Company.

The Omega Speedmaster was developed in 1948 to coincide with the brand's 100th anniversary; it is the oldest line in the current collection. After rigorous evaluation and testing, NASA decided to use the Omega Speedmaster Professional Chronograph wristwatch in 1965 as its official timekeeper.

Another historic development came in 1999, with the Calibre 2500, the first mass-produced watch incorporating the coaxial escapement, which was invented by English watchmaker George Daniels.

Omega, owned by the Swatch Group, currently offers many different styles in their Seamaster line (including the Planet Ocean, Ploprof, Aqua Terra, Bullhead, and Seamaster Bond), and their Speedmaster (including the Speedmaster Professional “Moonwatch”), Constellation, and De Ville Collections. 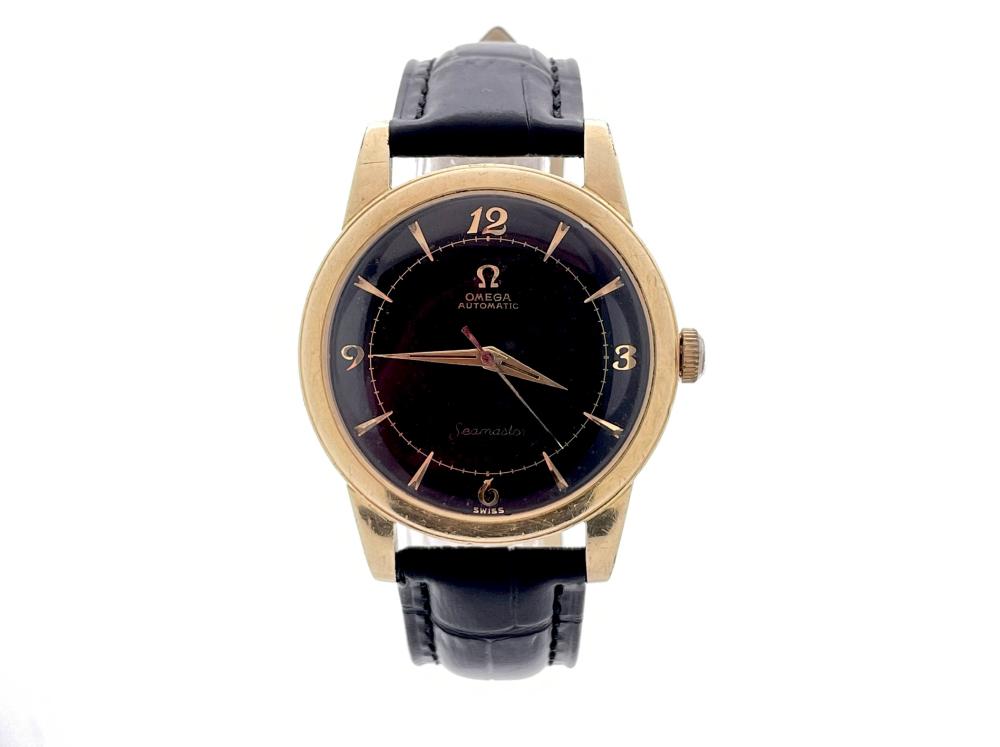 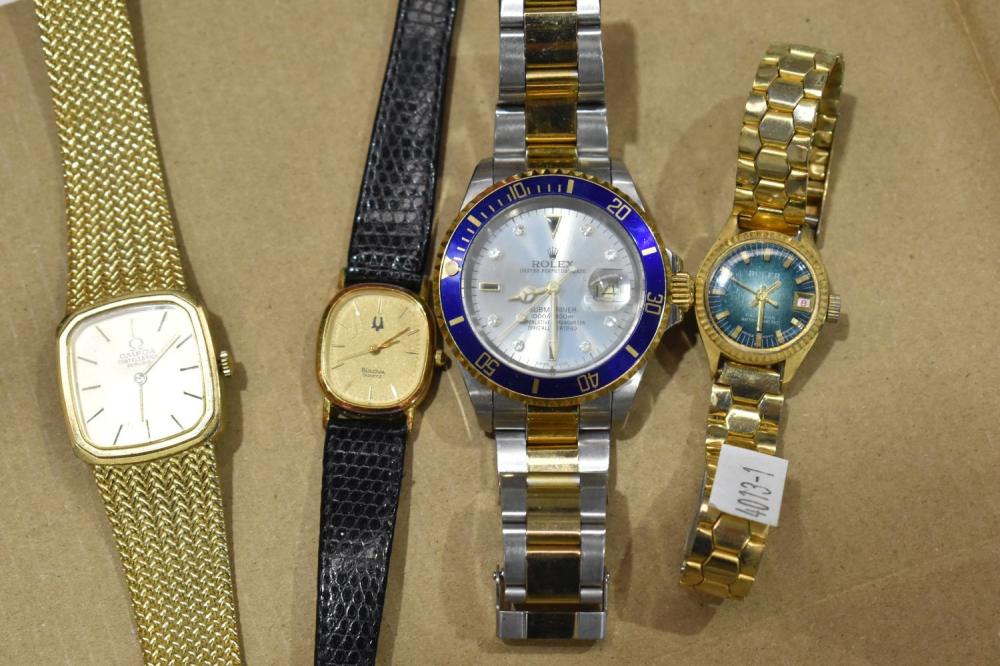 Collection of Watches - including an Omega Constellation copy watch!, and a Rolex copy and 1 original Buler example and 1 vintage Bulova example. 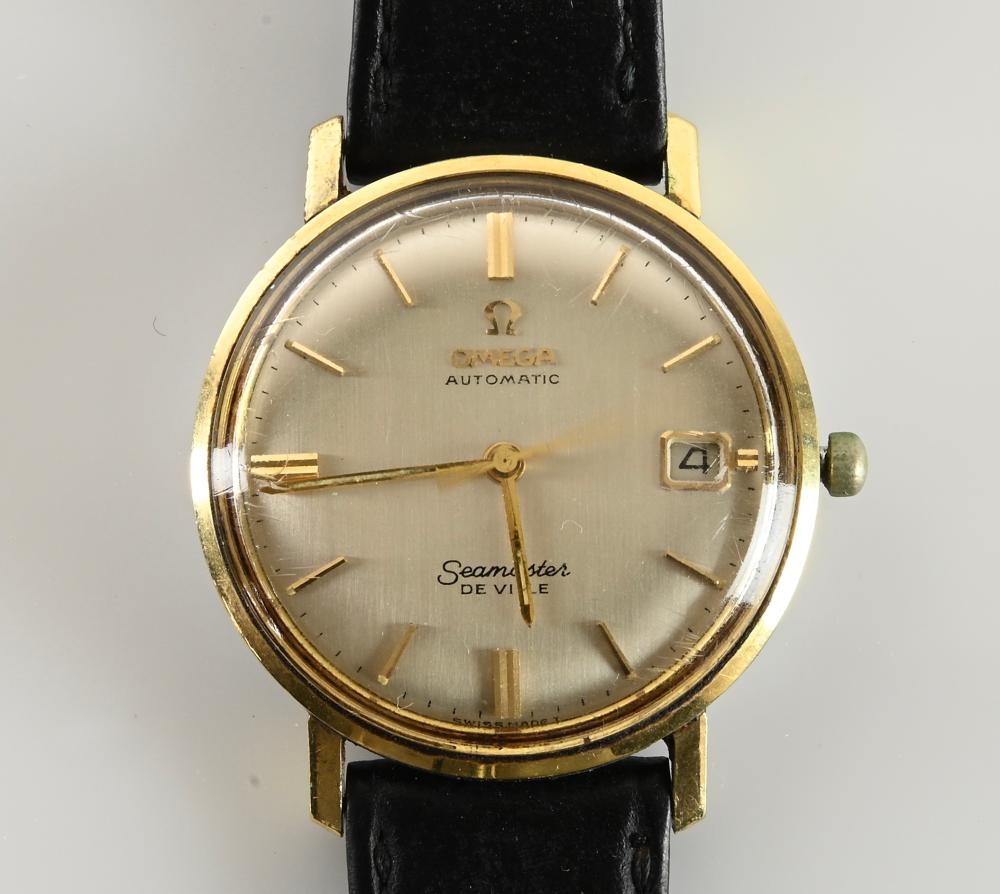 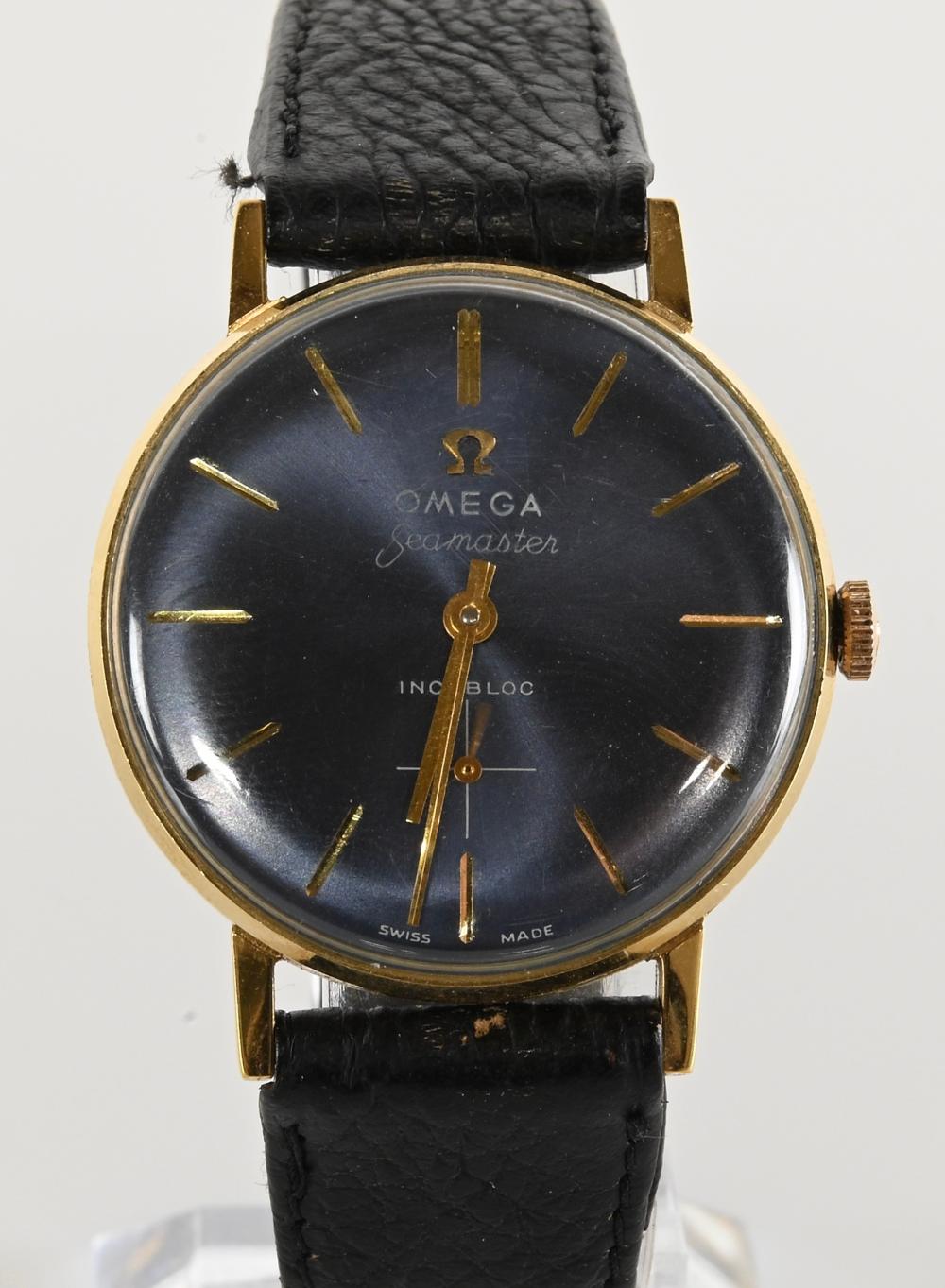 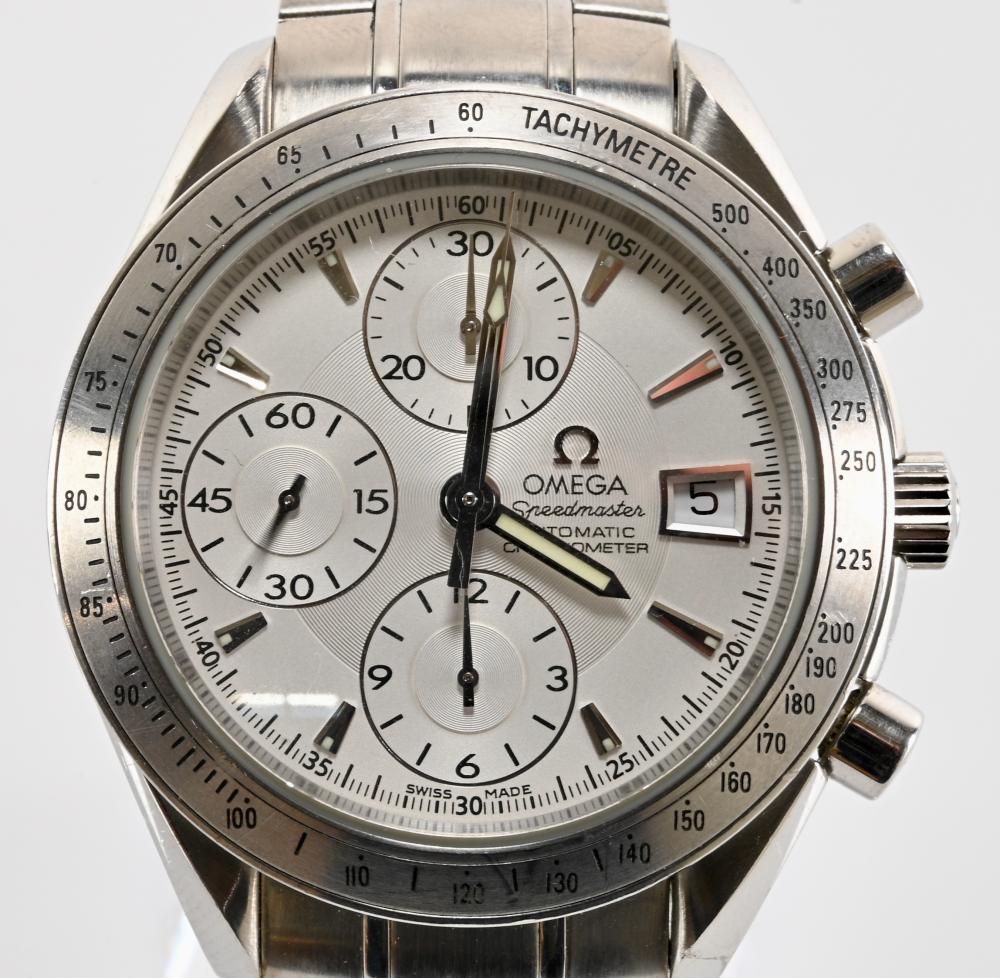 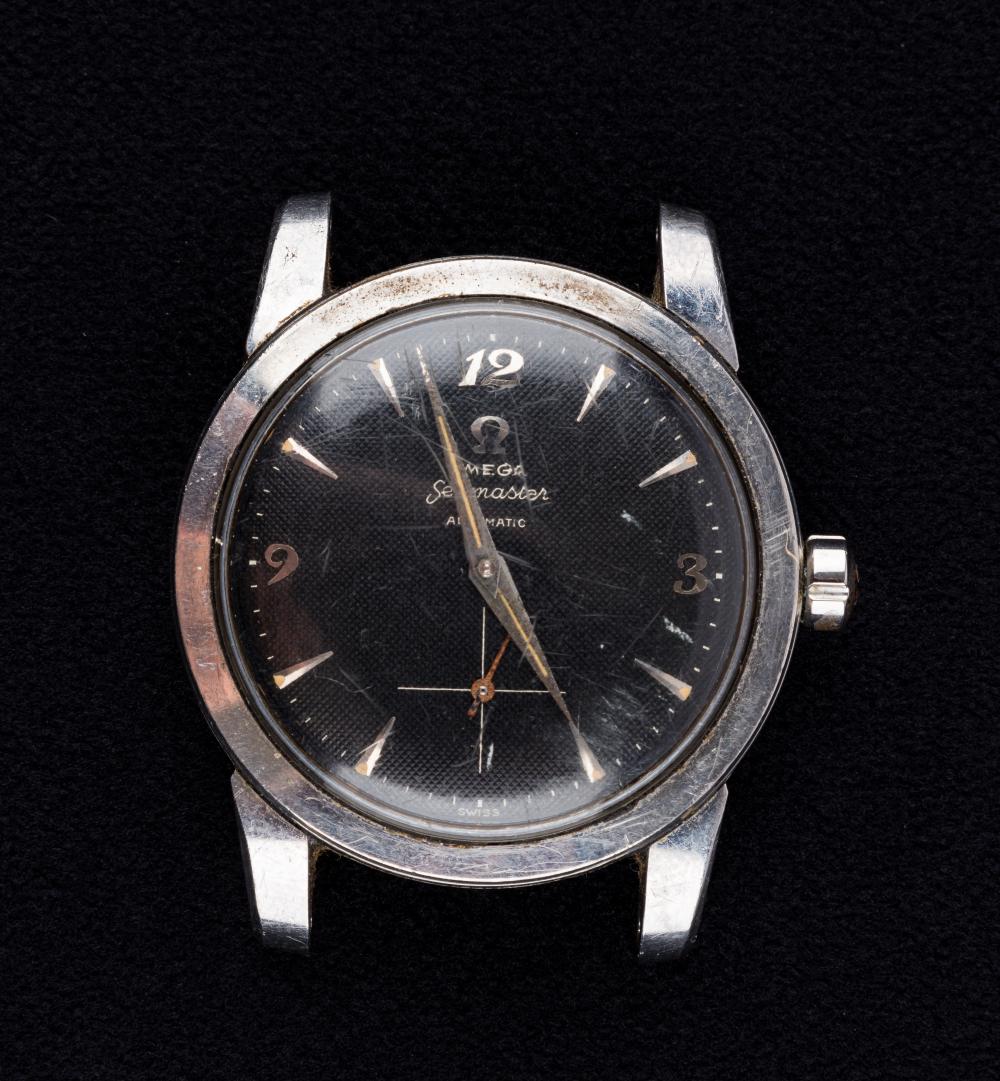 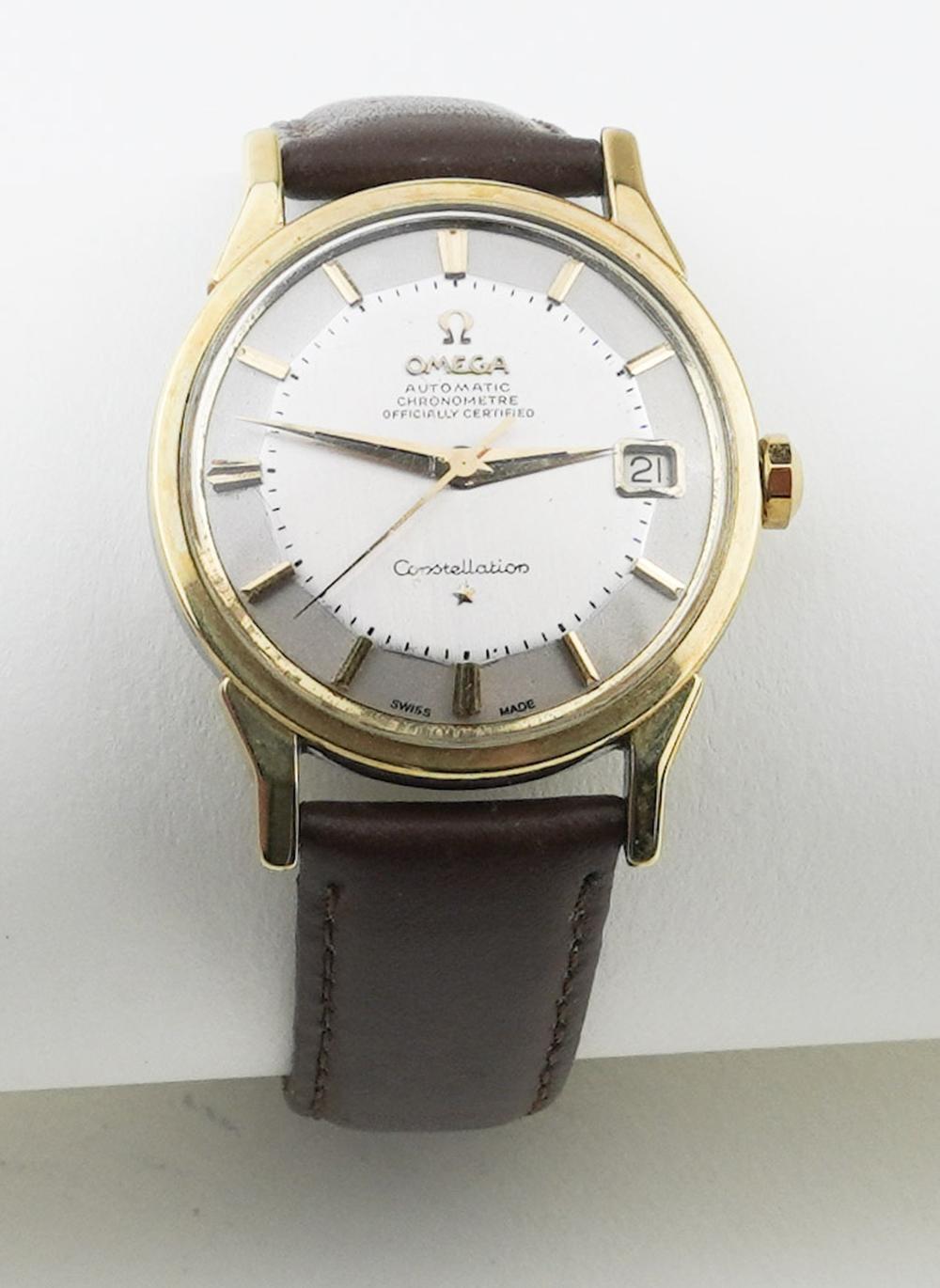 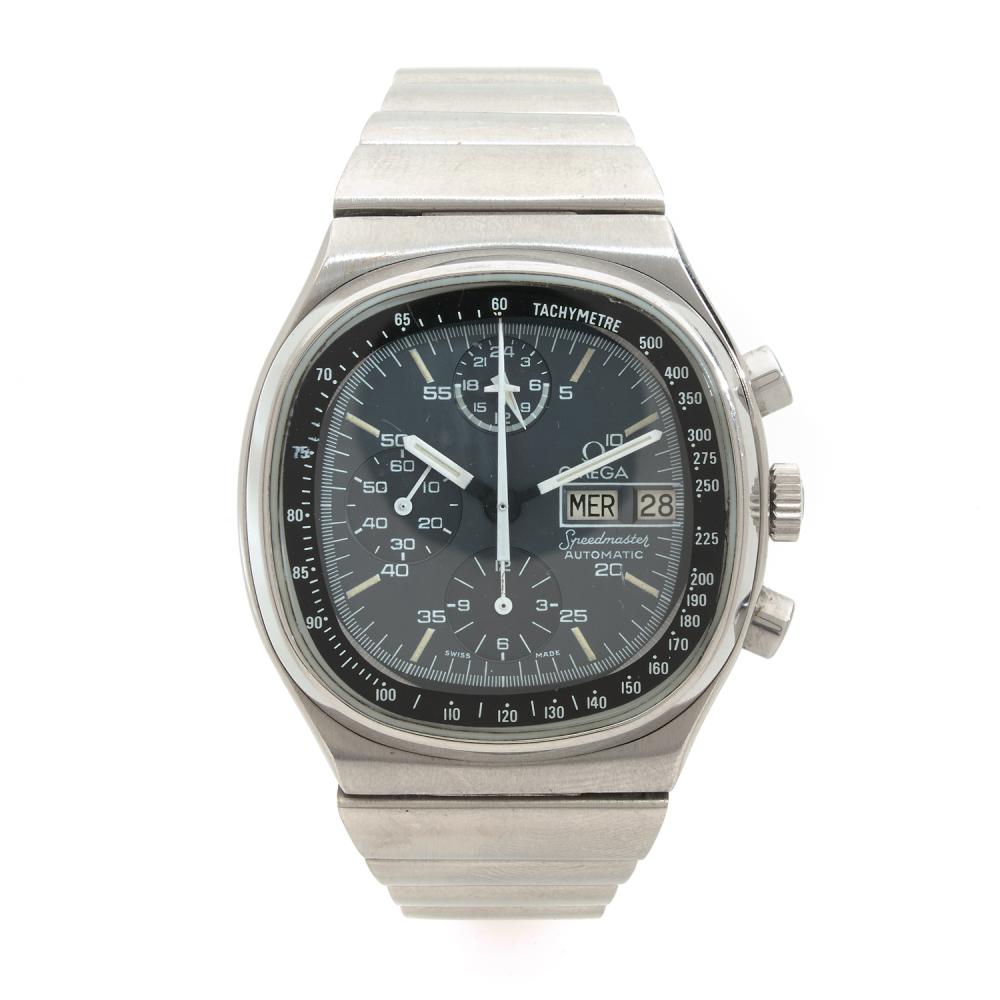 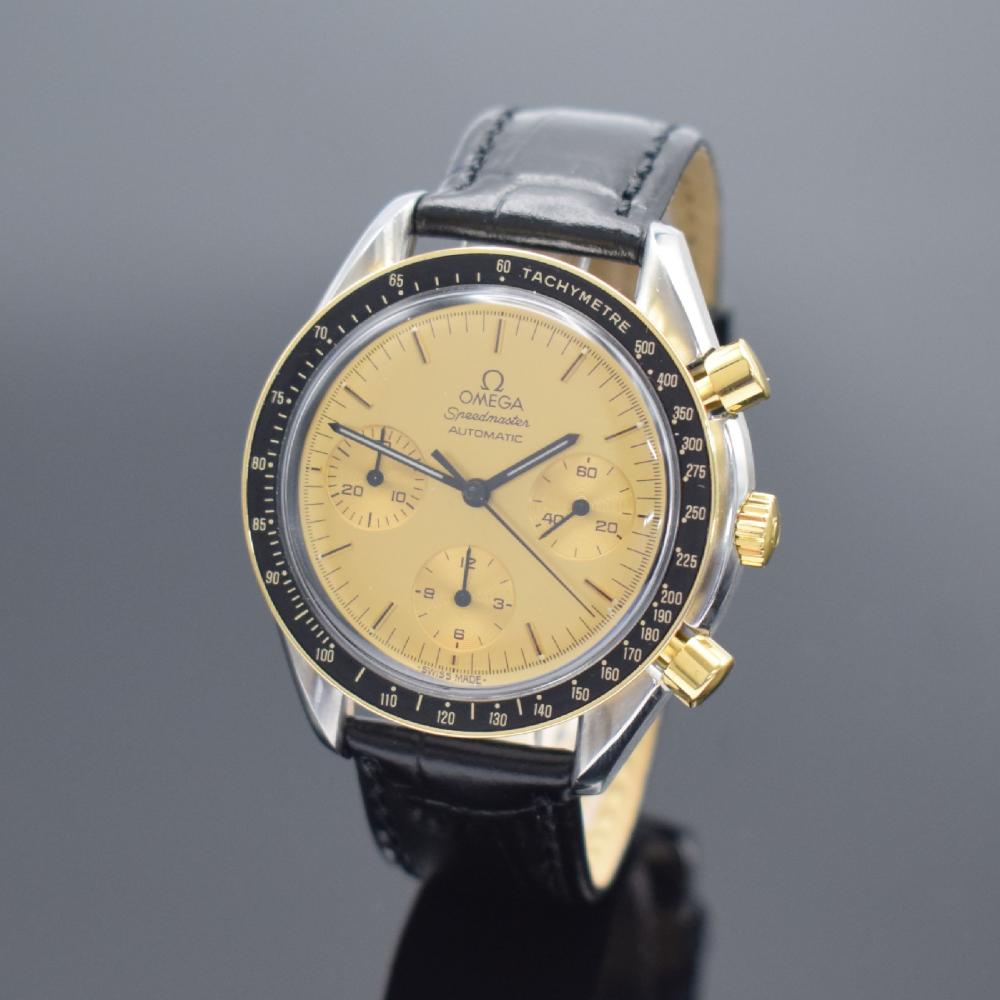 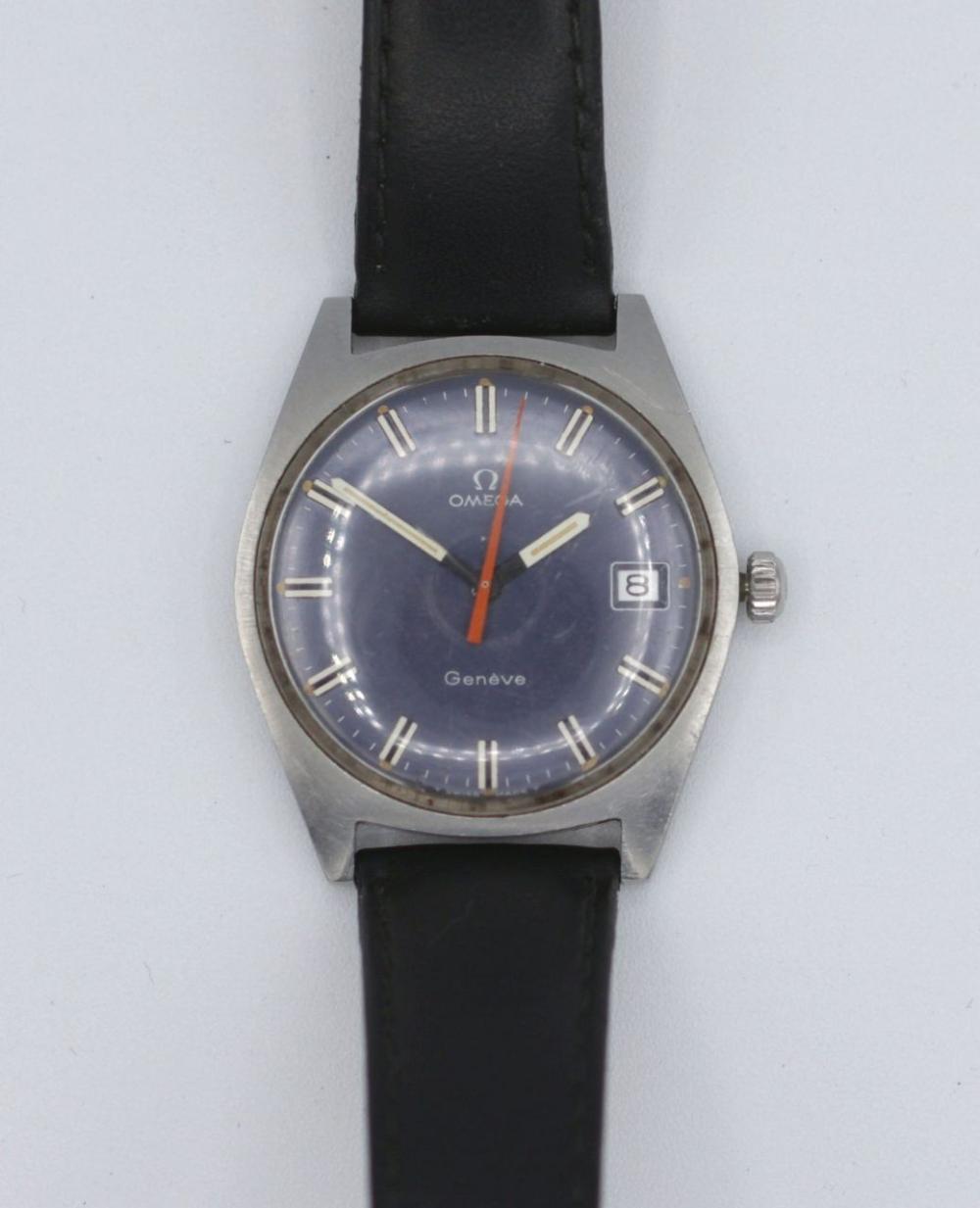 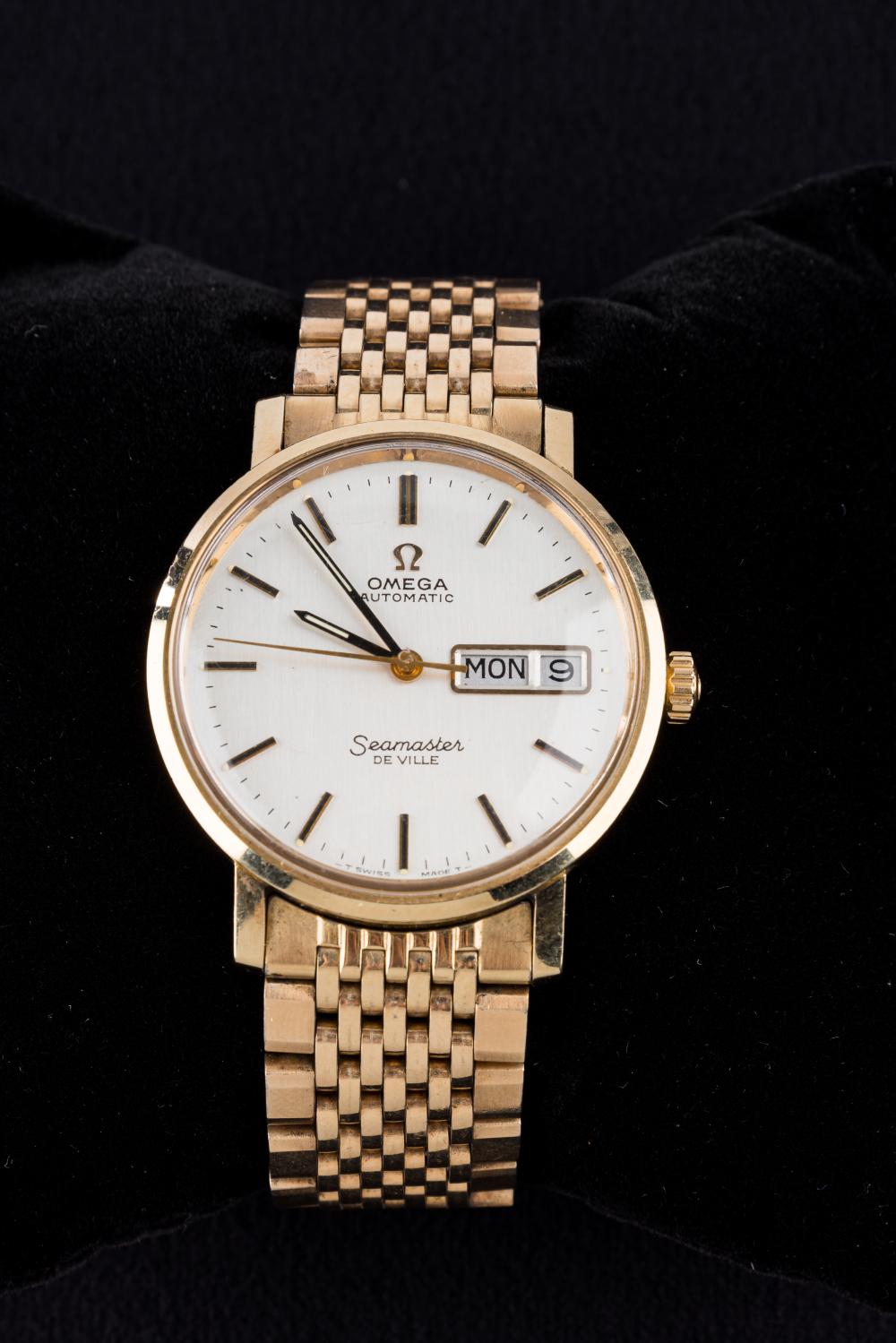 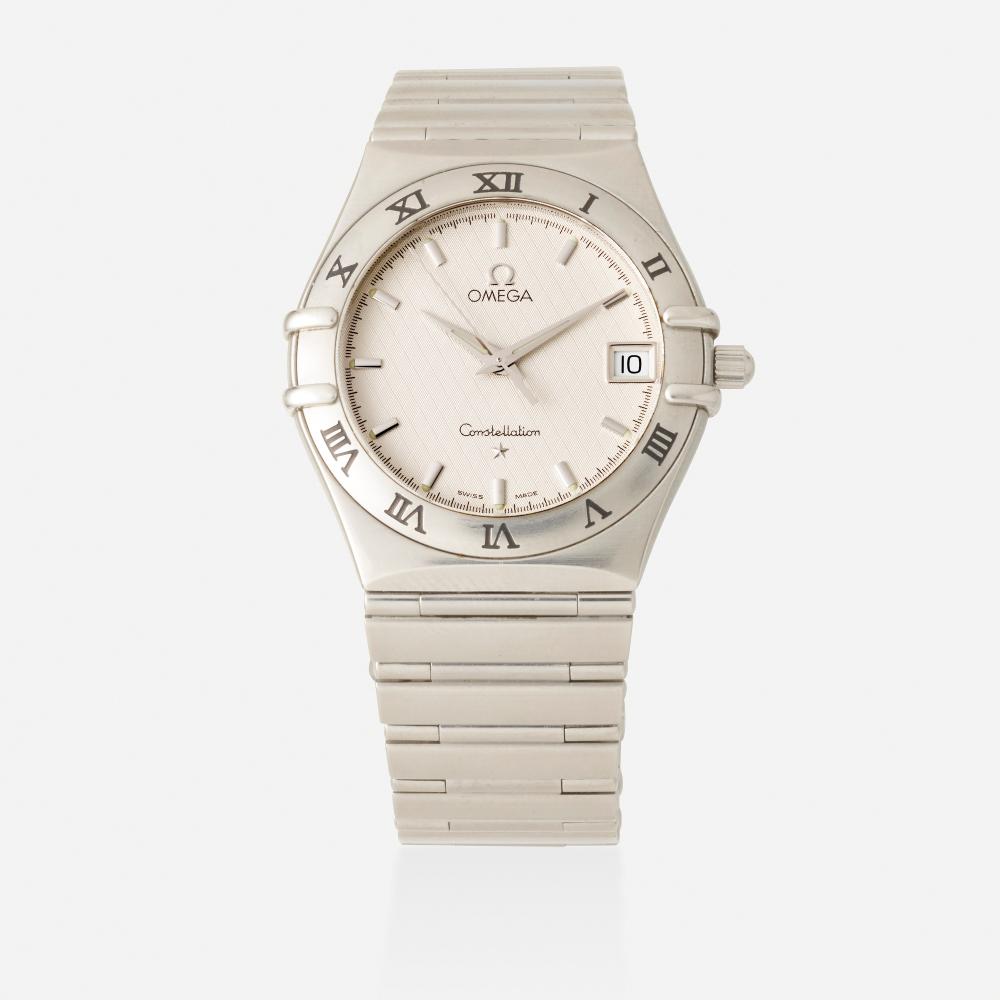 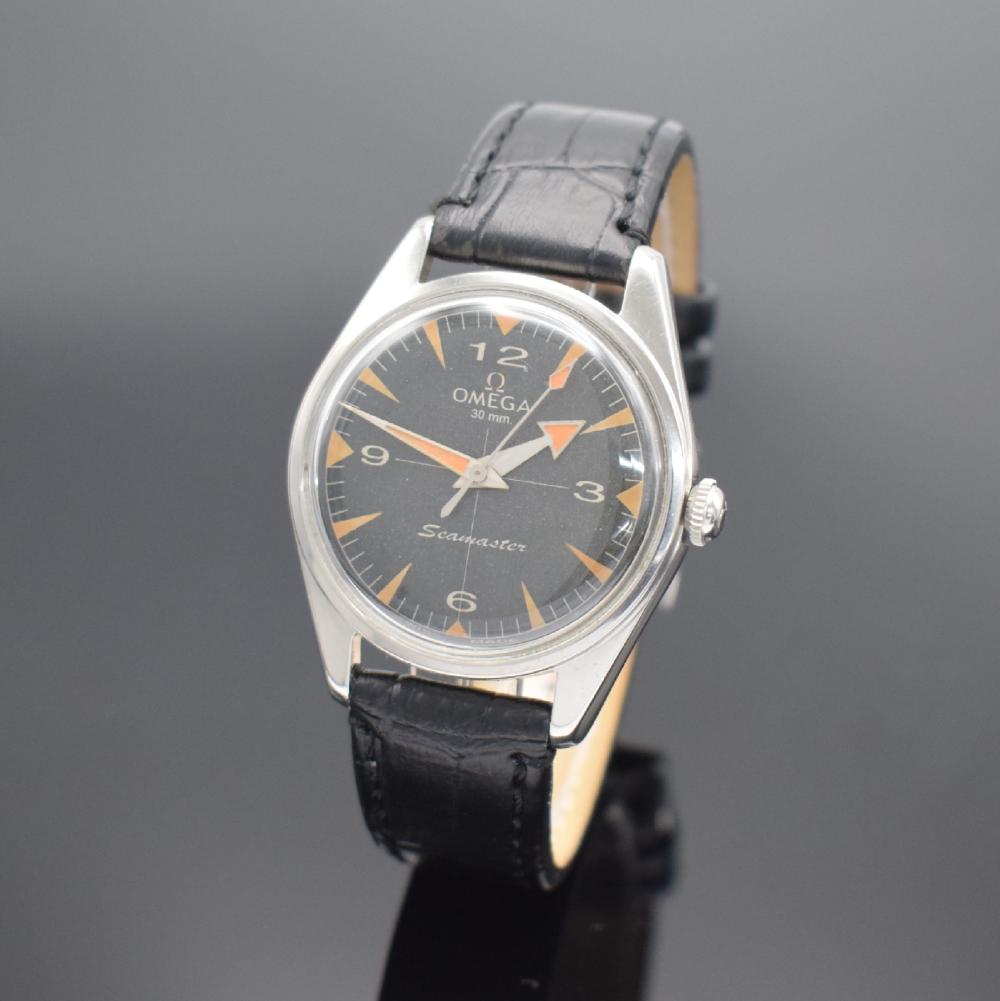 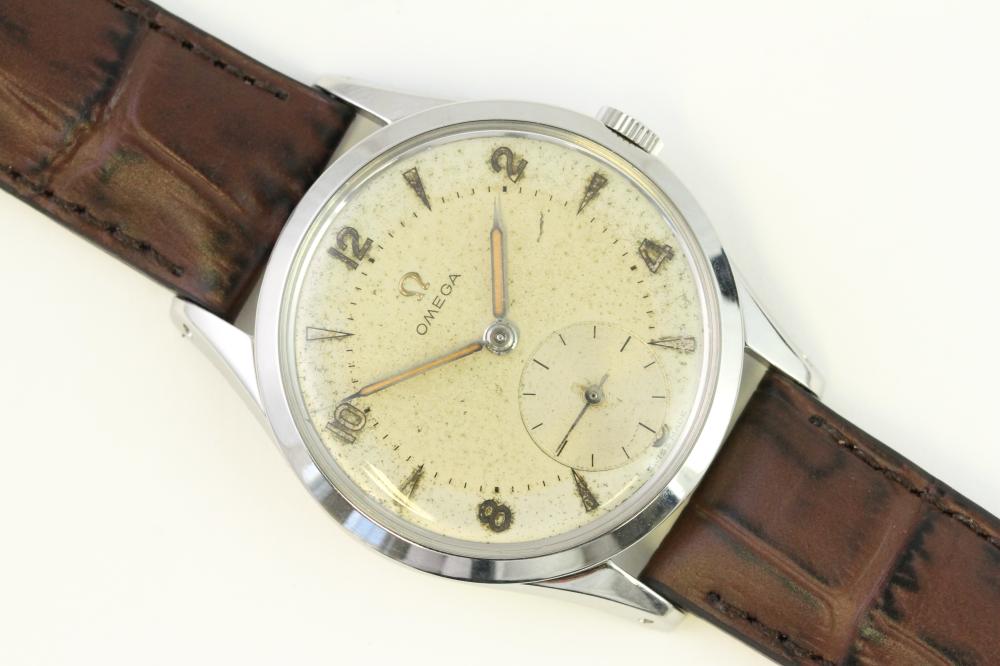 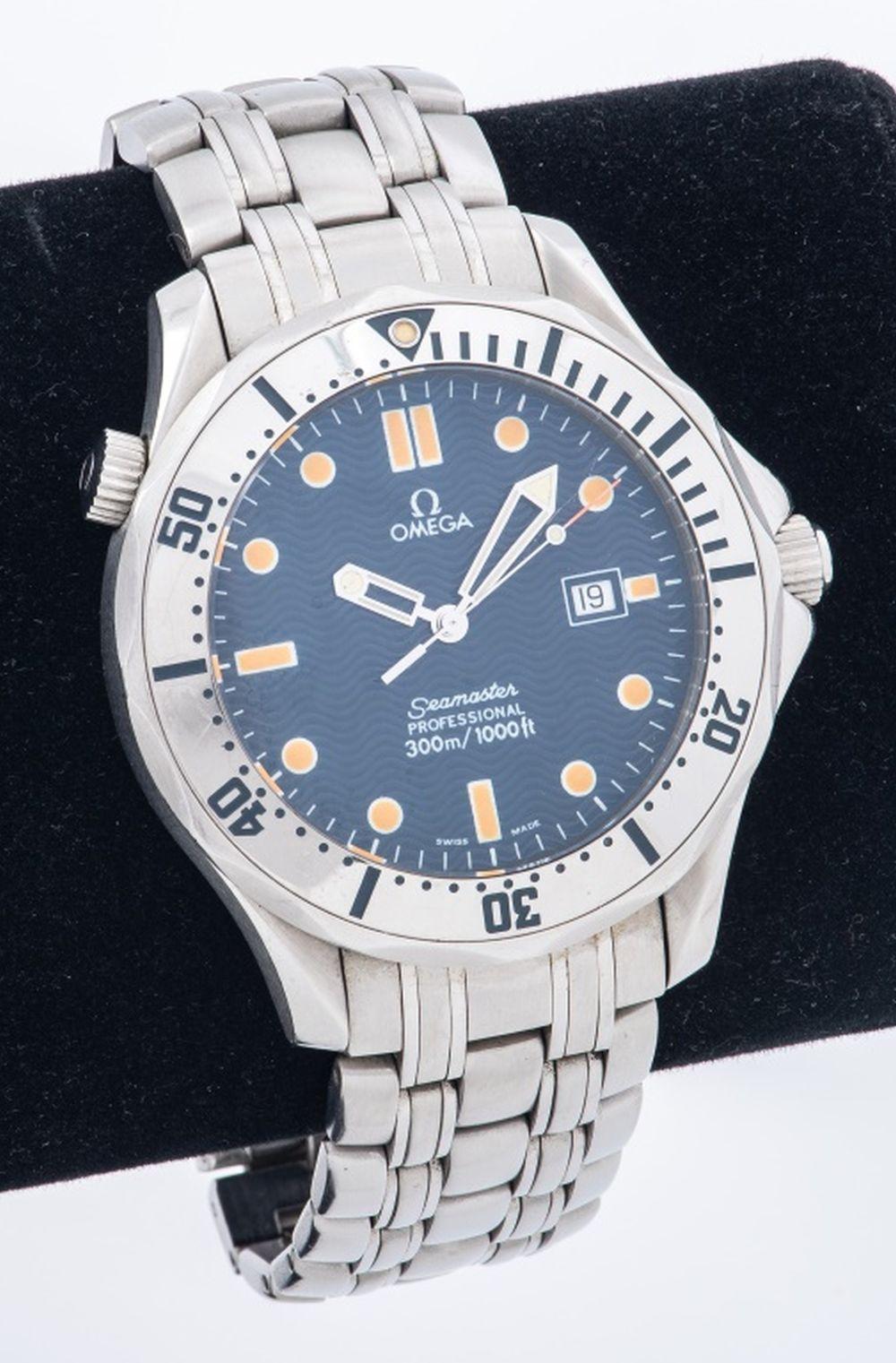 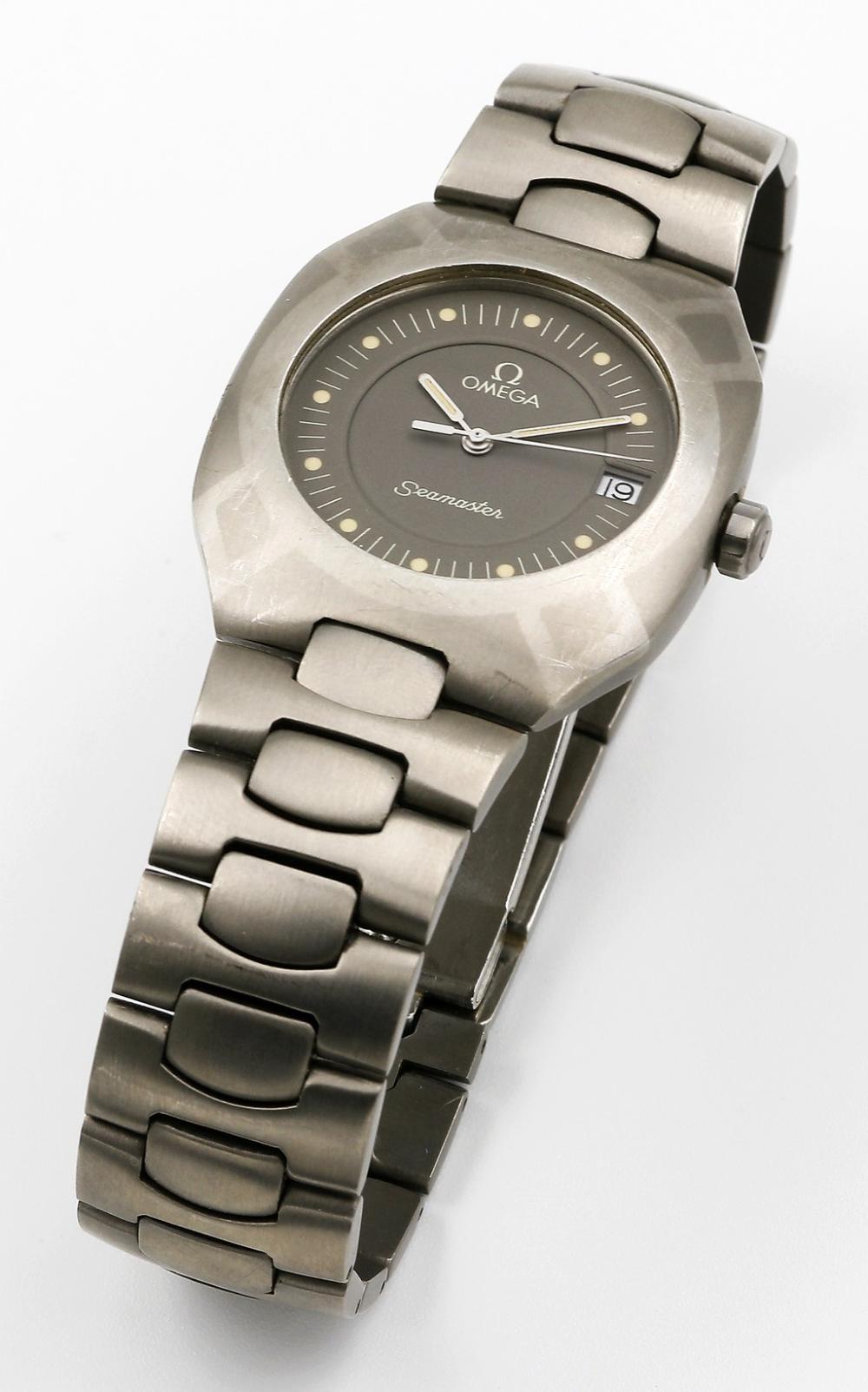 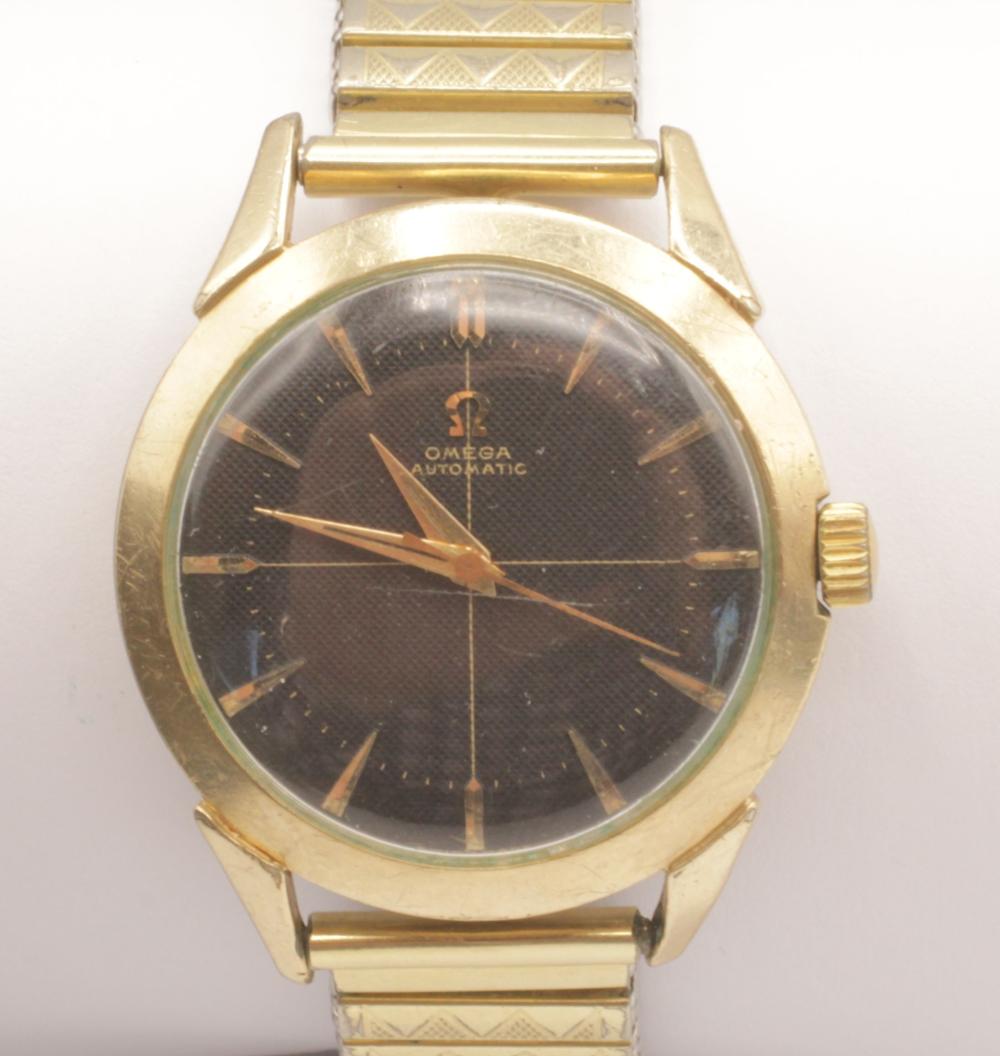 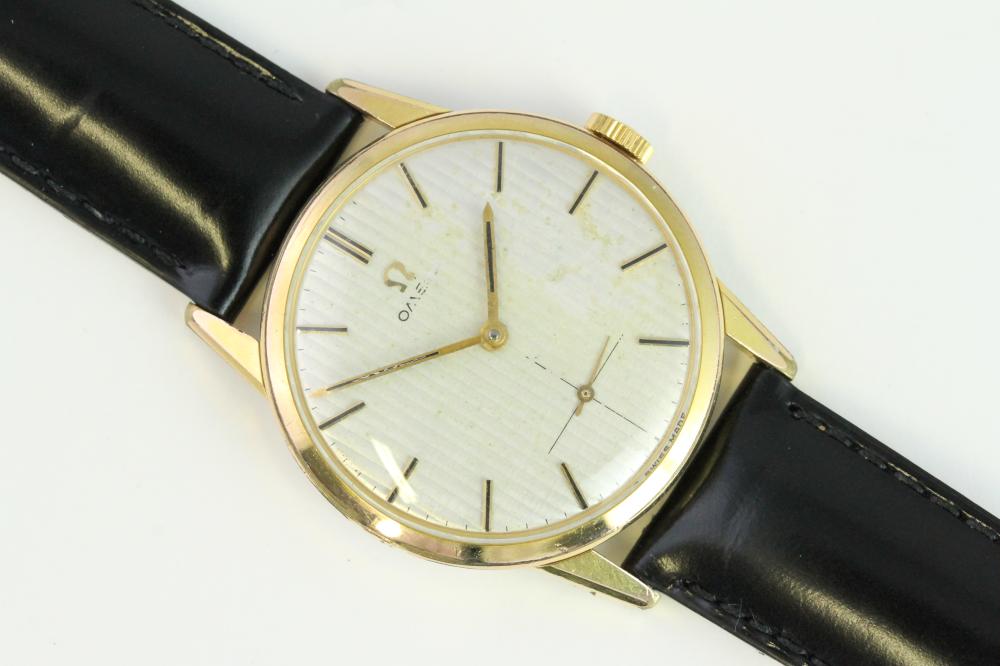 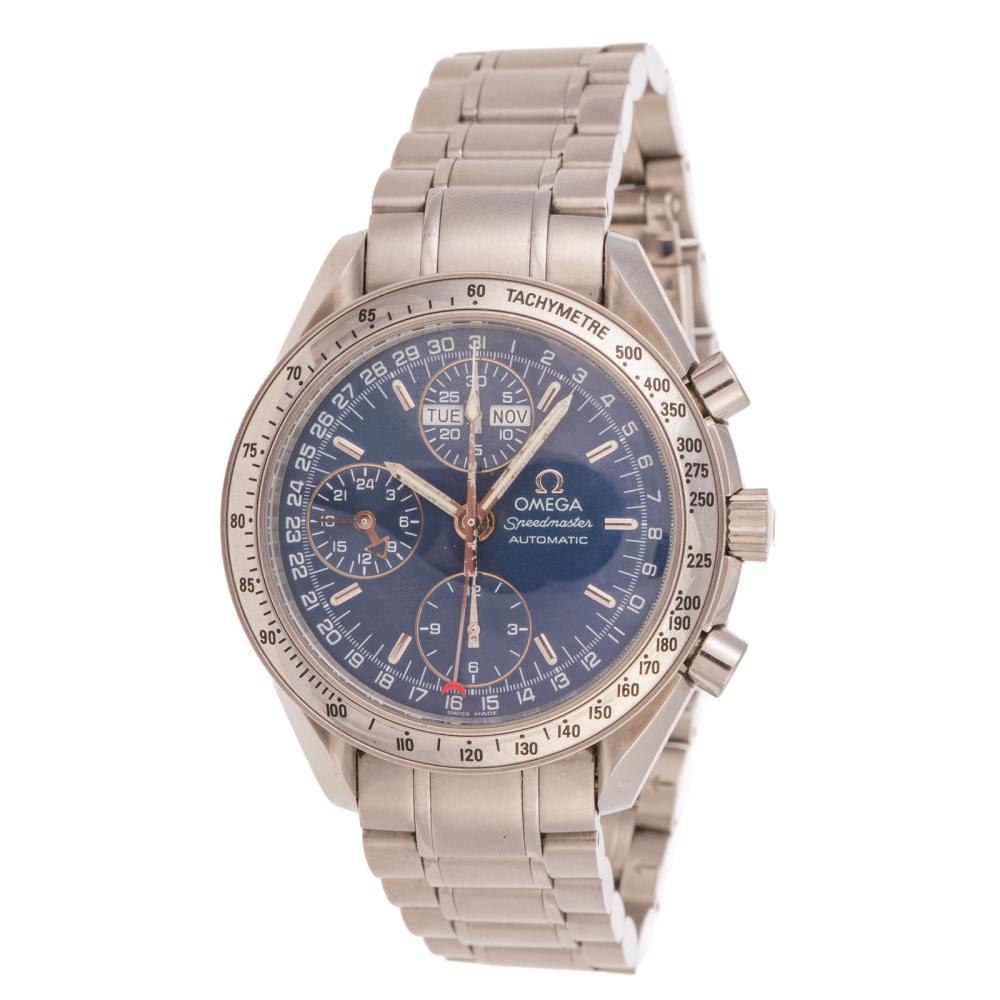 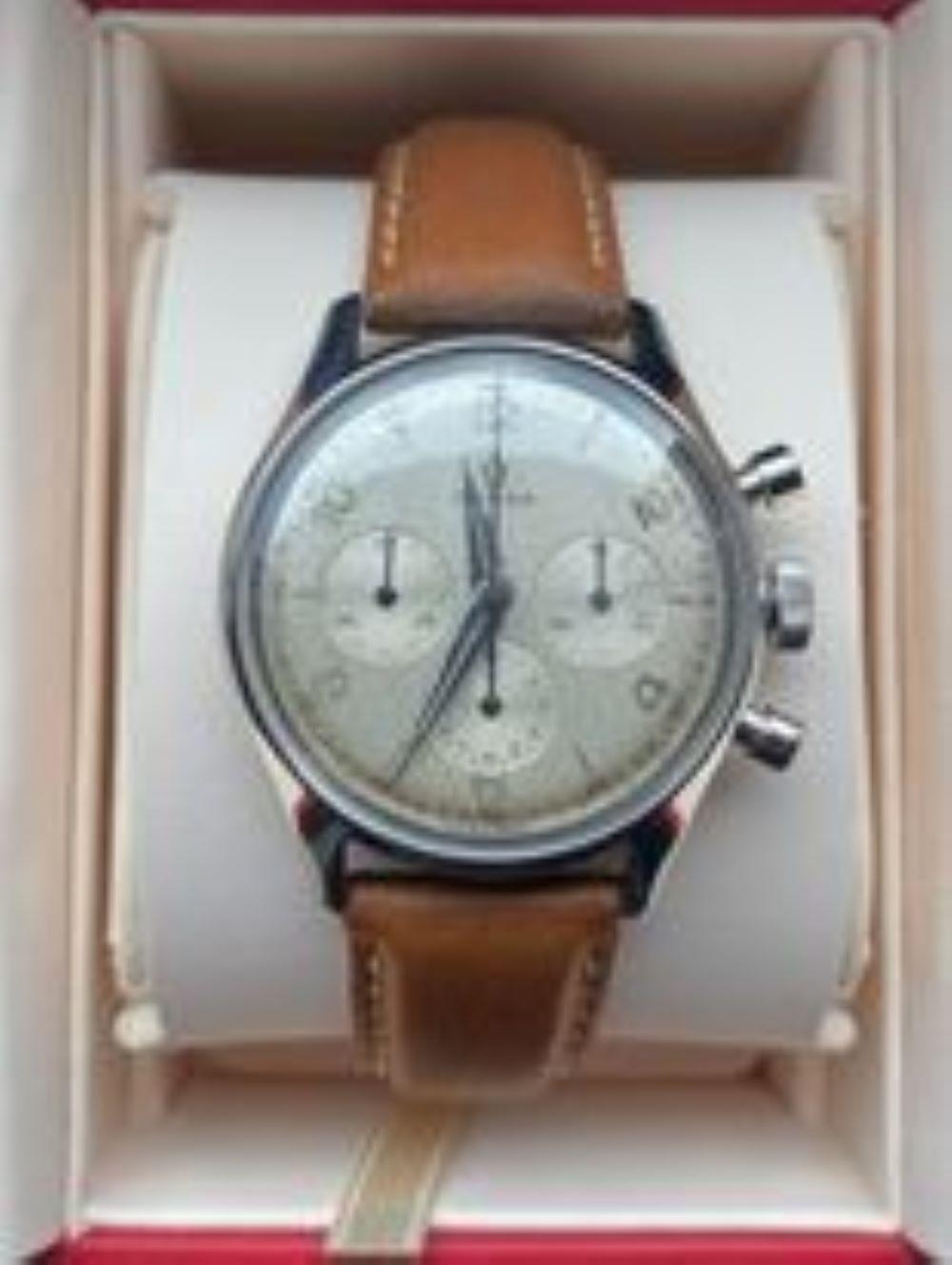 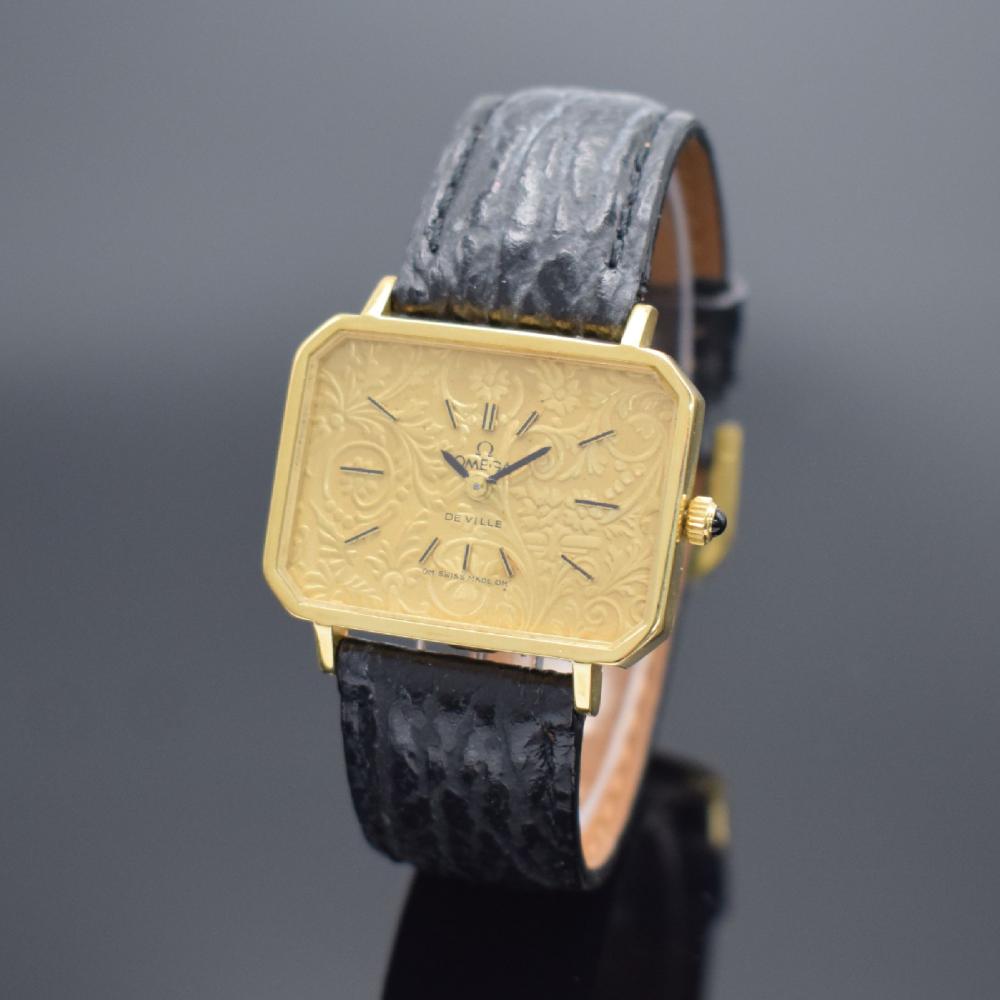 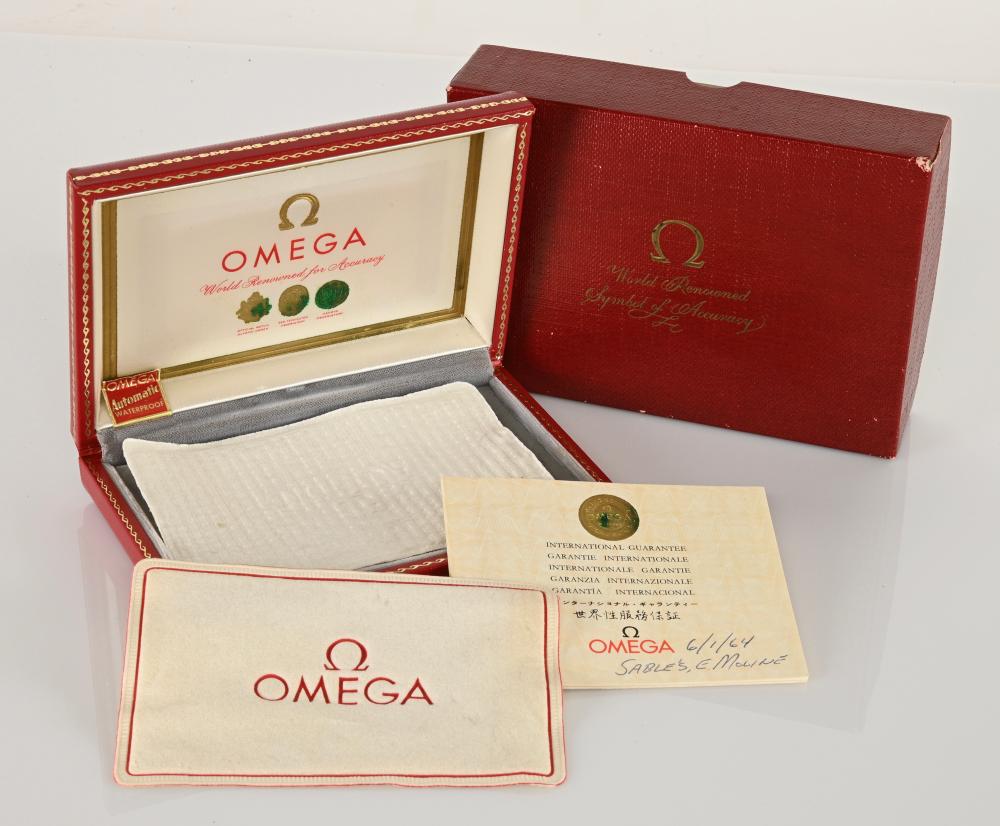 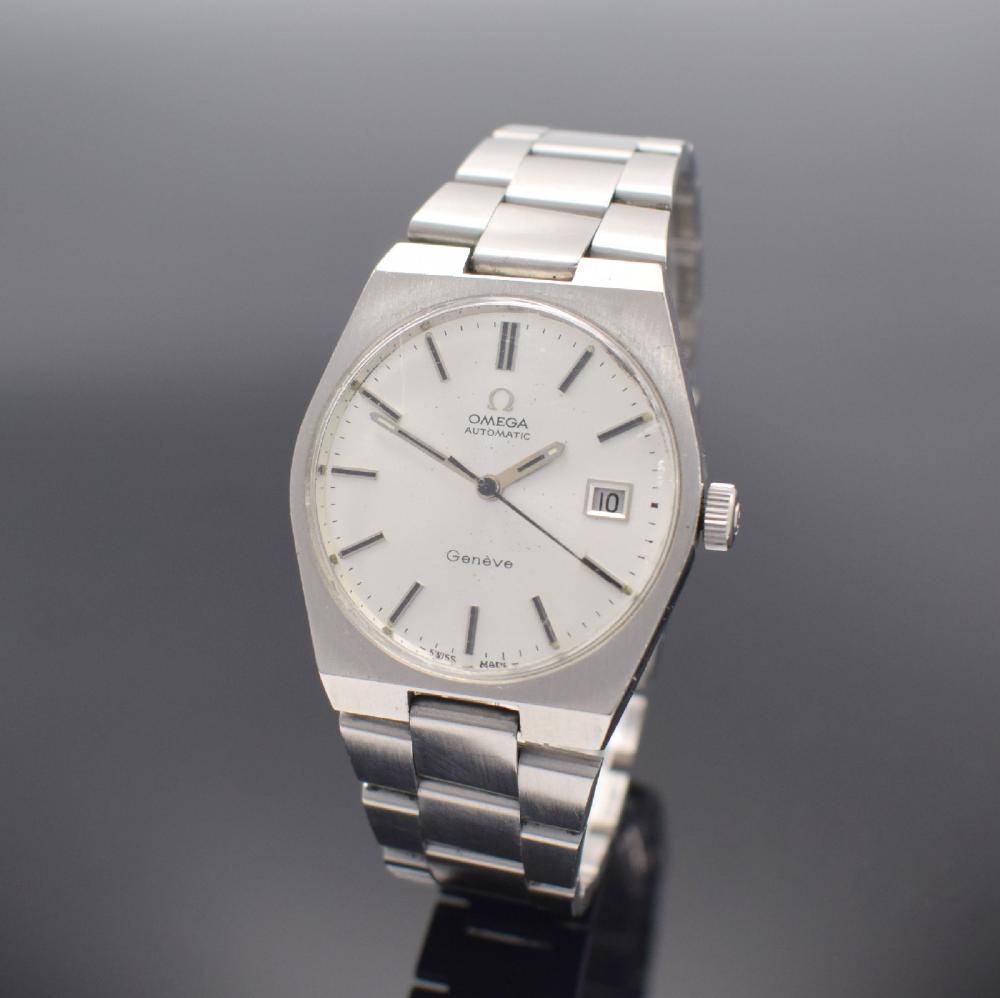 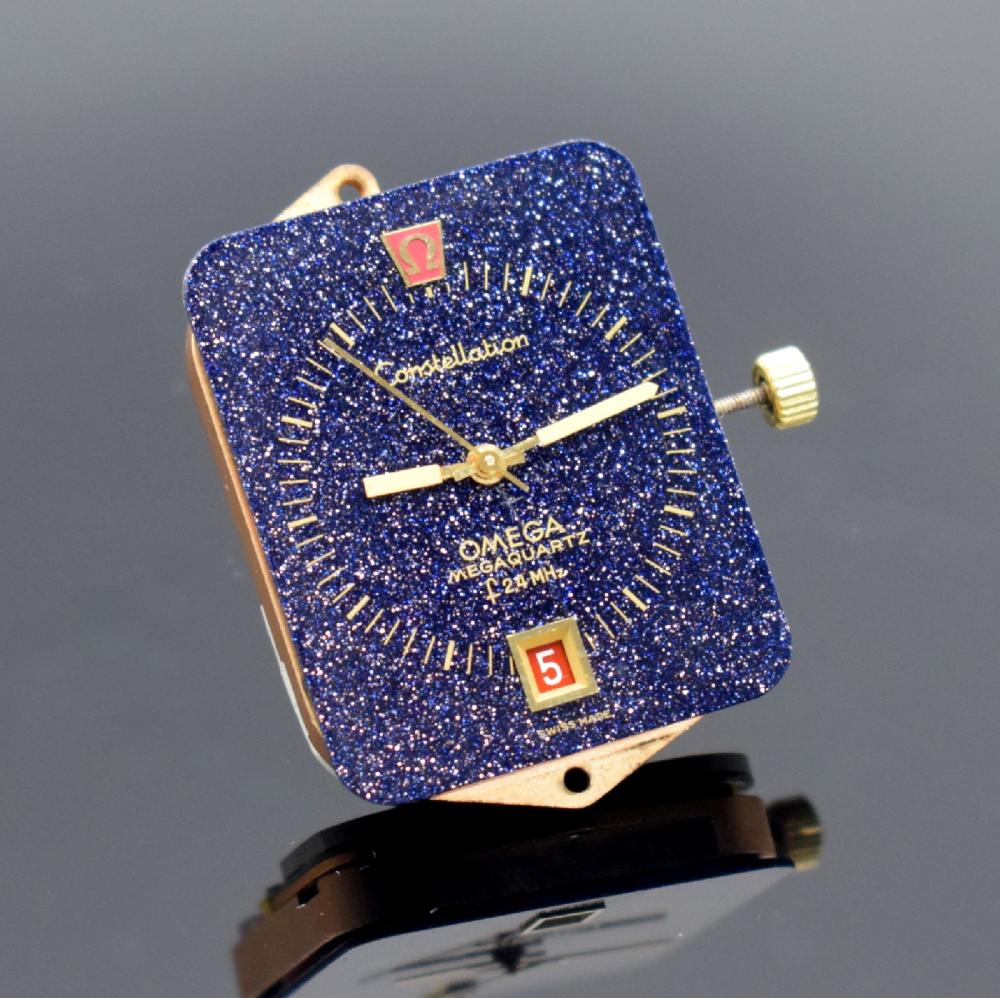