In 1925, Patek Philippe introduced its first wristwatch with a perpetual calendar, later to follow up with complications such as the split-second chronograph, GMT, and moon phase. Timepieces with the “PP” stamp on their dial soon became established as technical benchmarks, as they do to this day.

The company was sold to Charles and Jean Stern in 1932 and is still owned by the Stern family. Patek has always made its own parts; its longtime independence is considered the chief reason for its continued success and innovation. Patek is simply one of the most acclaimed watch brands of all time.

In addition to their 175th Anniversary Limited Edition watches, celebrated in 2014, Patek’s line currently includes the Calatrava collection for men and women, the Golden Eclipse, Gondolo, Nautilus, Aquanaut, and both complication and grand complication watches. Vintage Patek Philippe watches can command the highest pricing, simply because of their name. 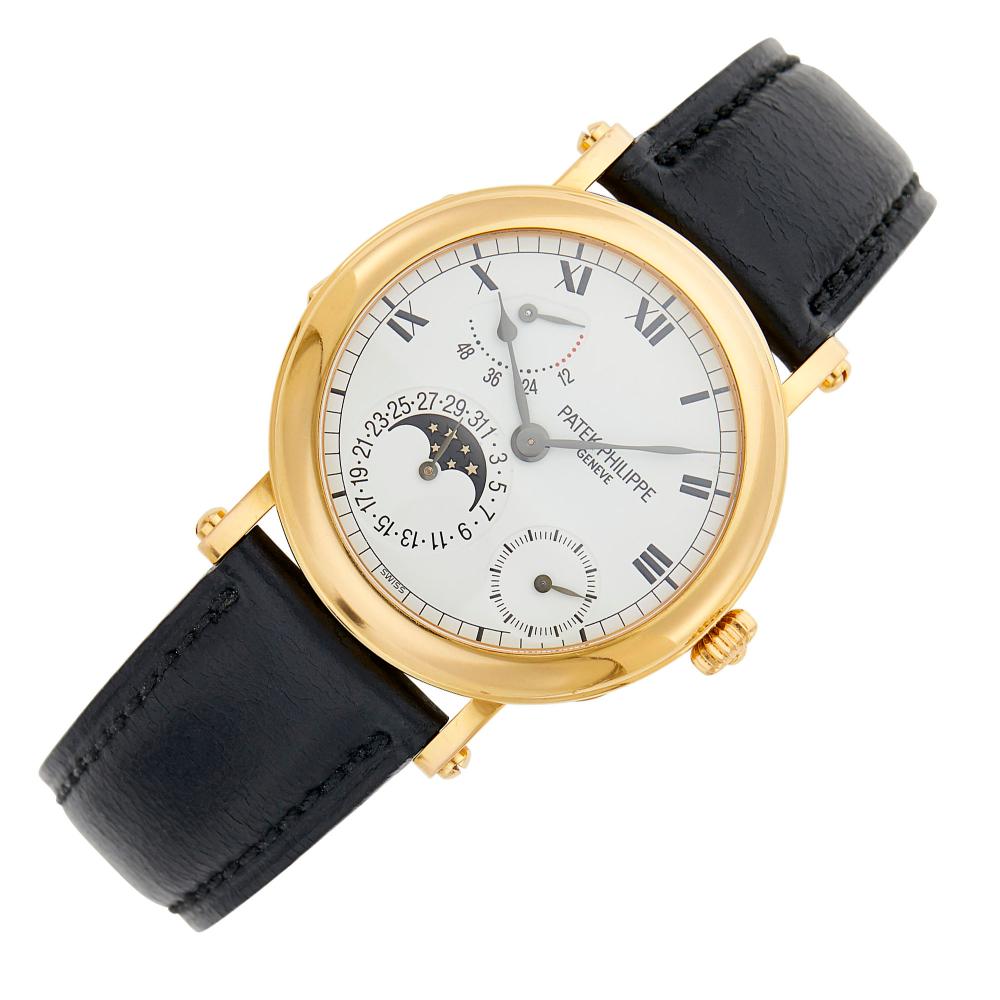 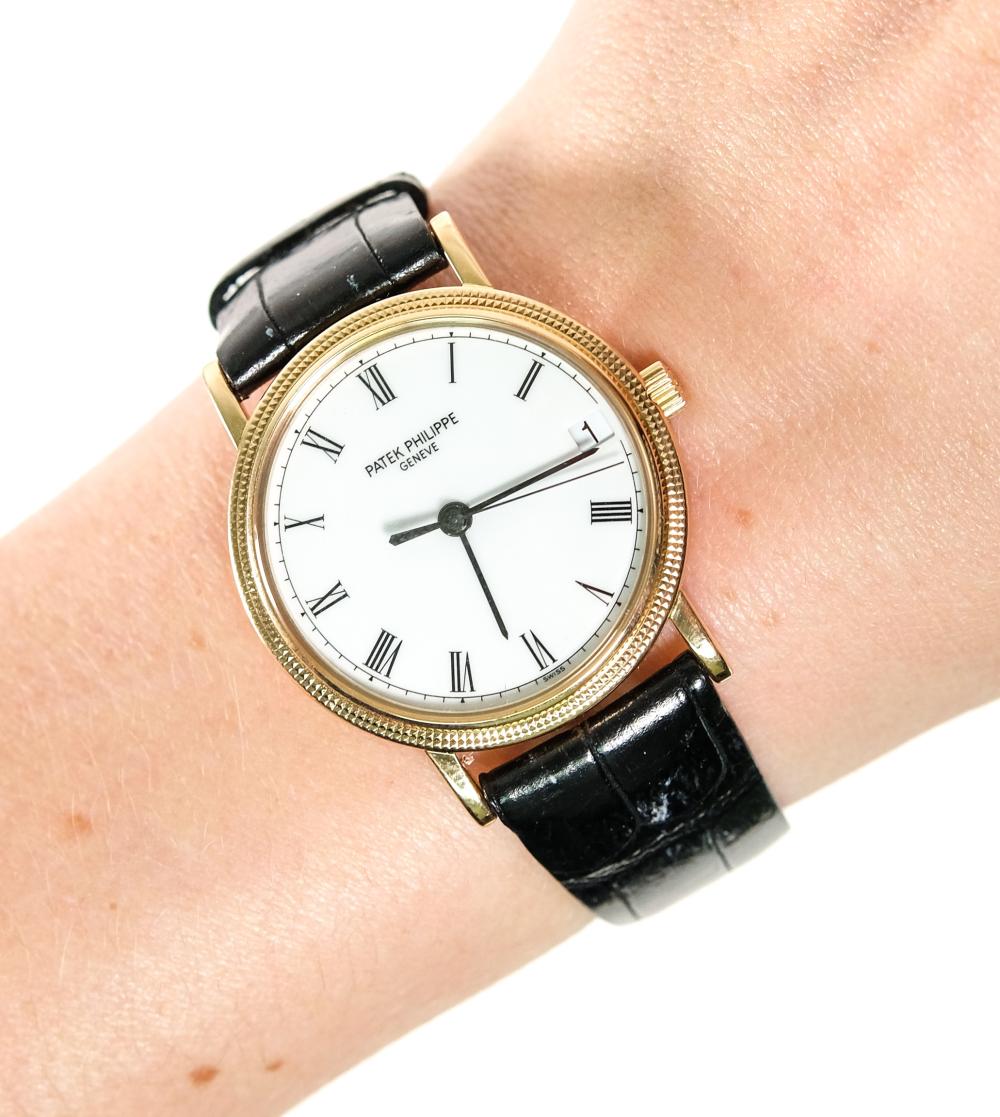 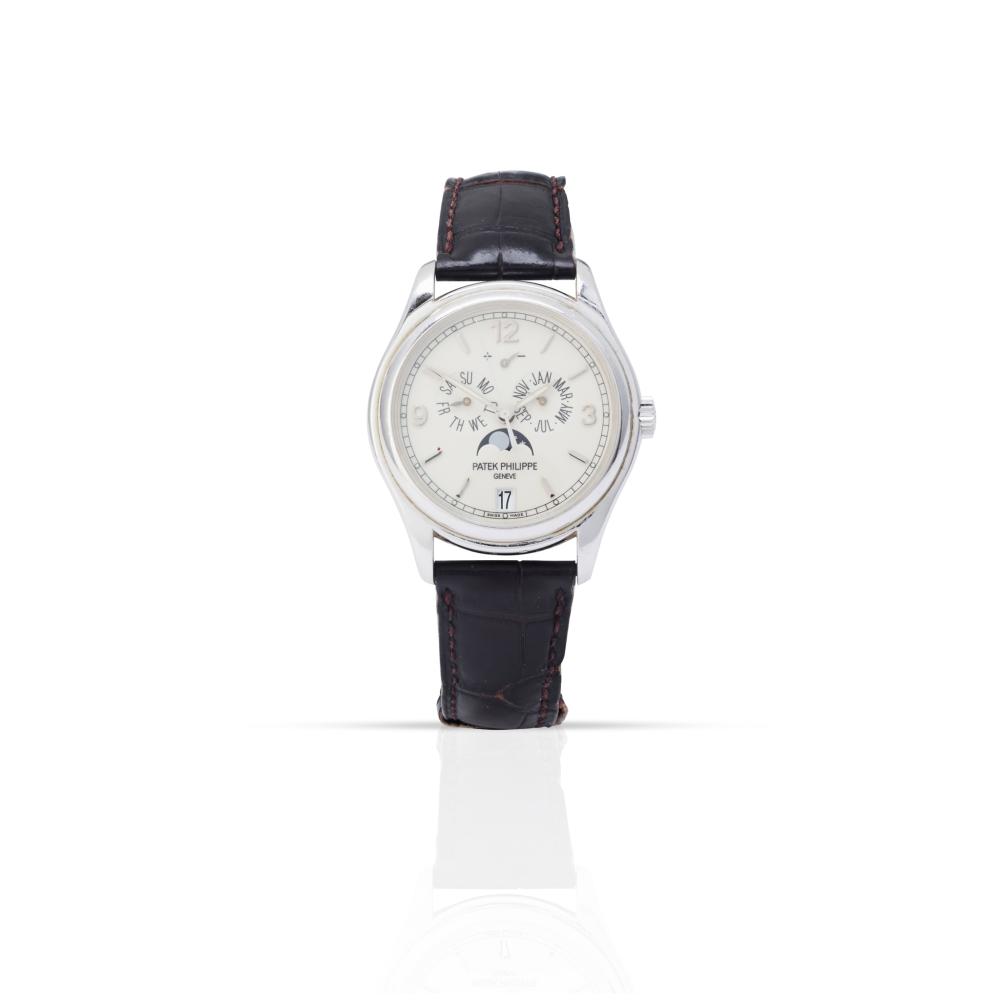 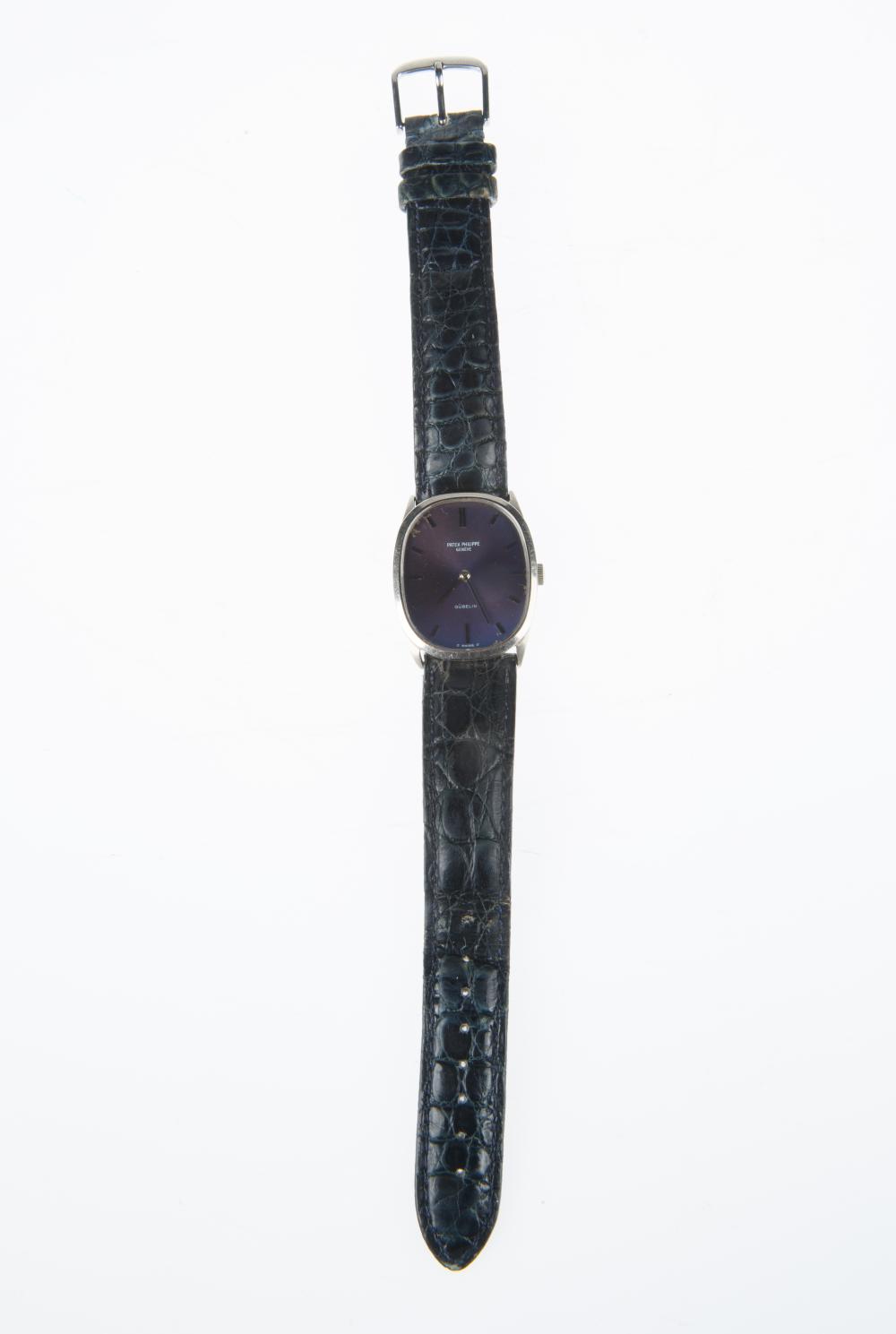 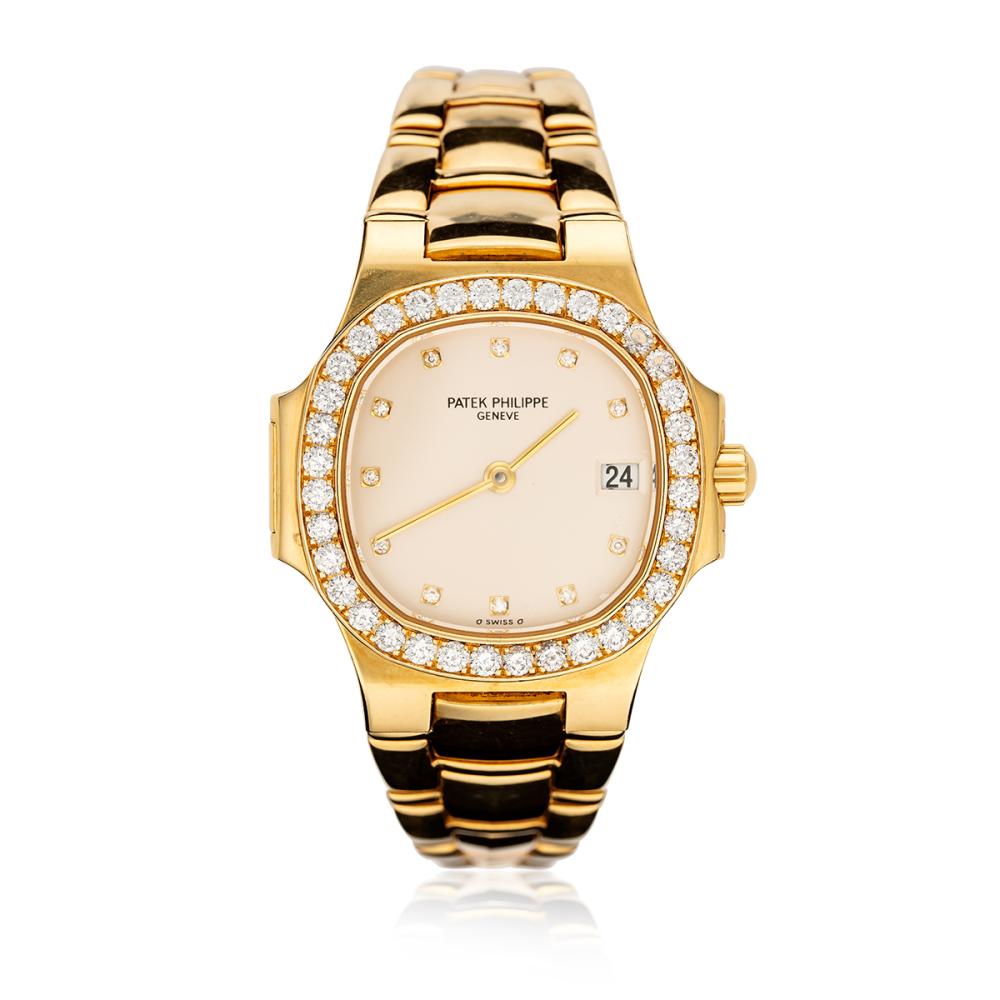 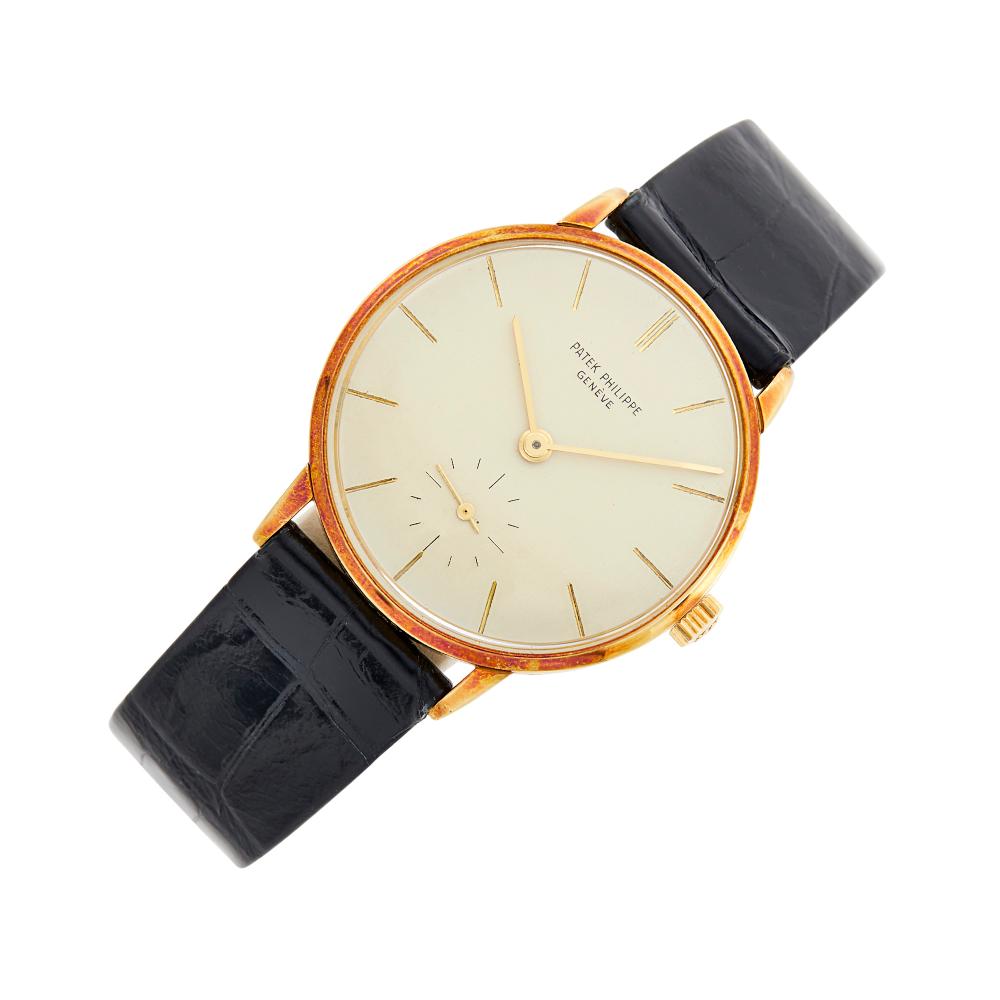 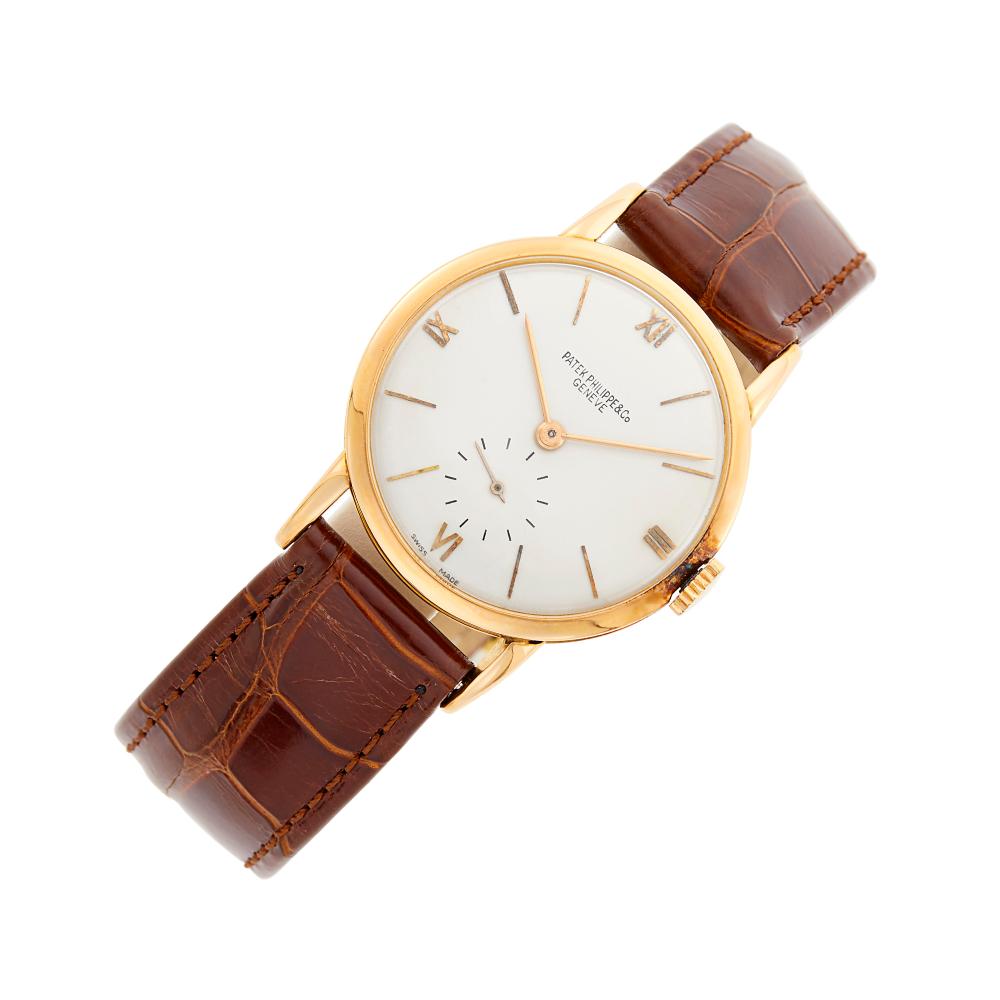 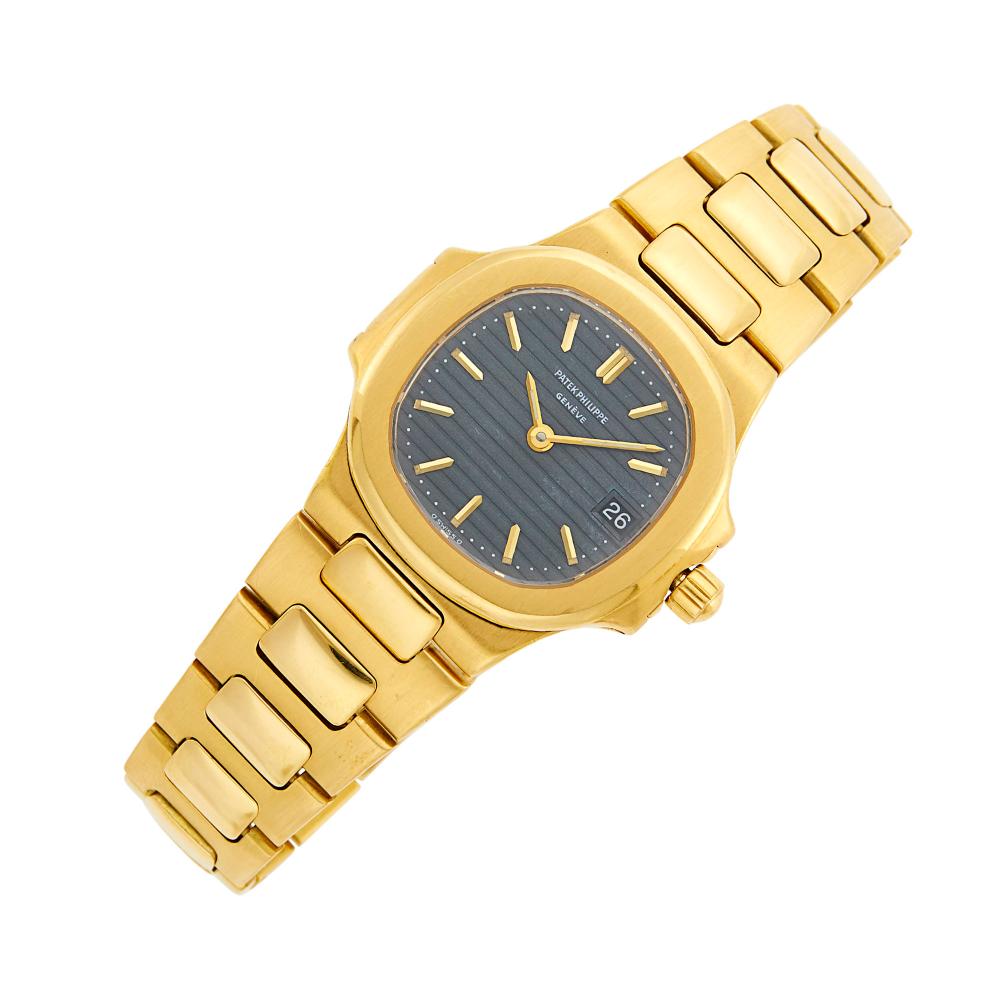 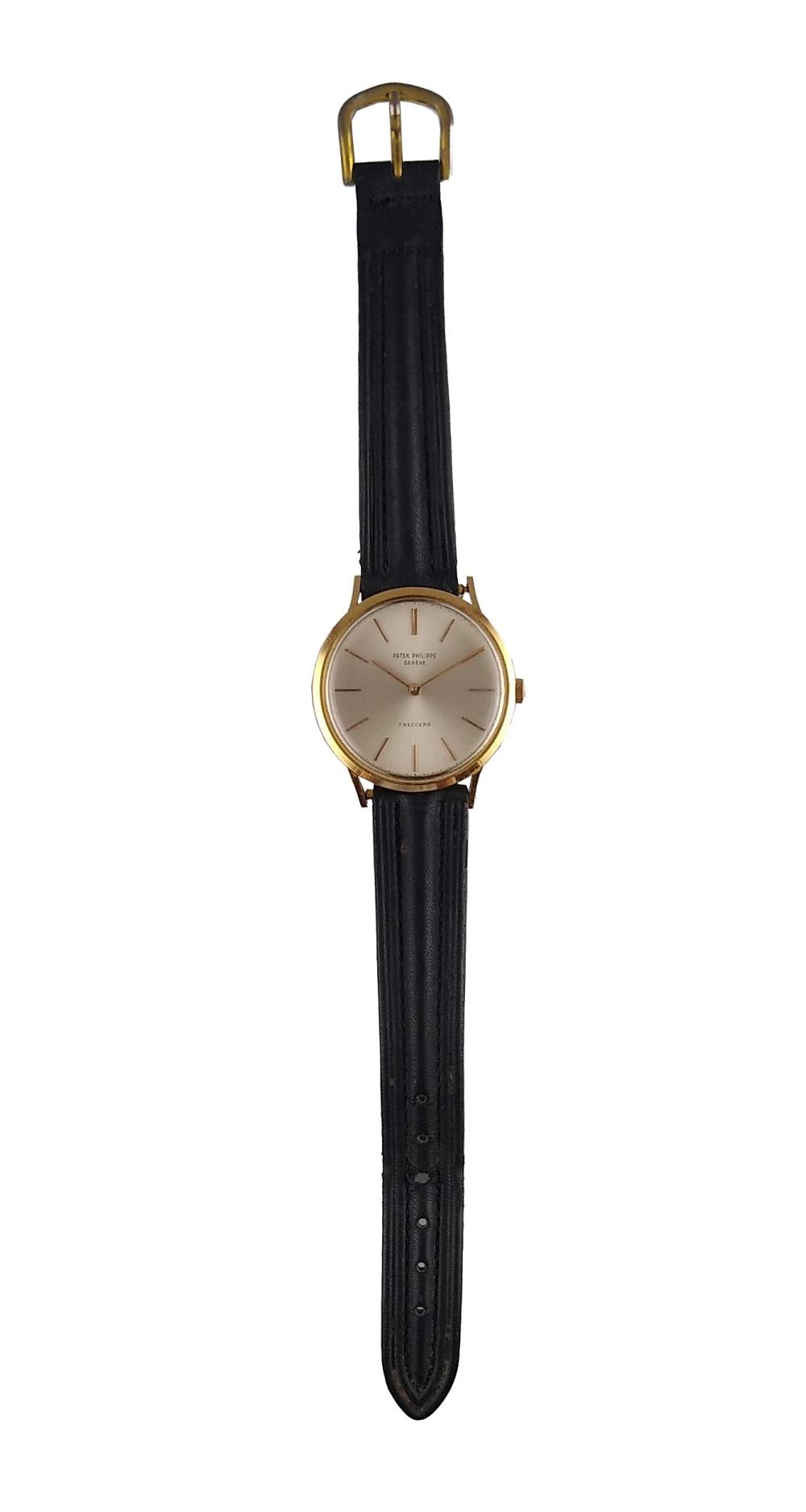 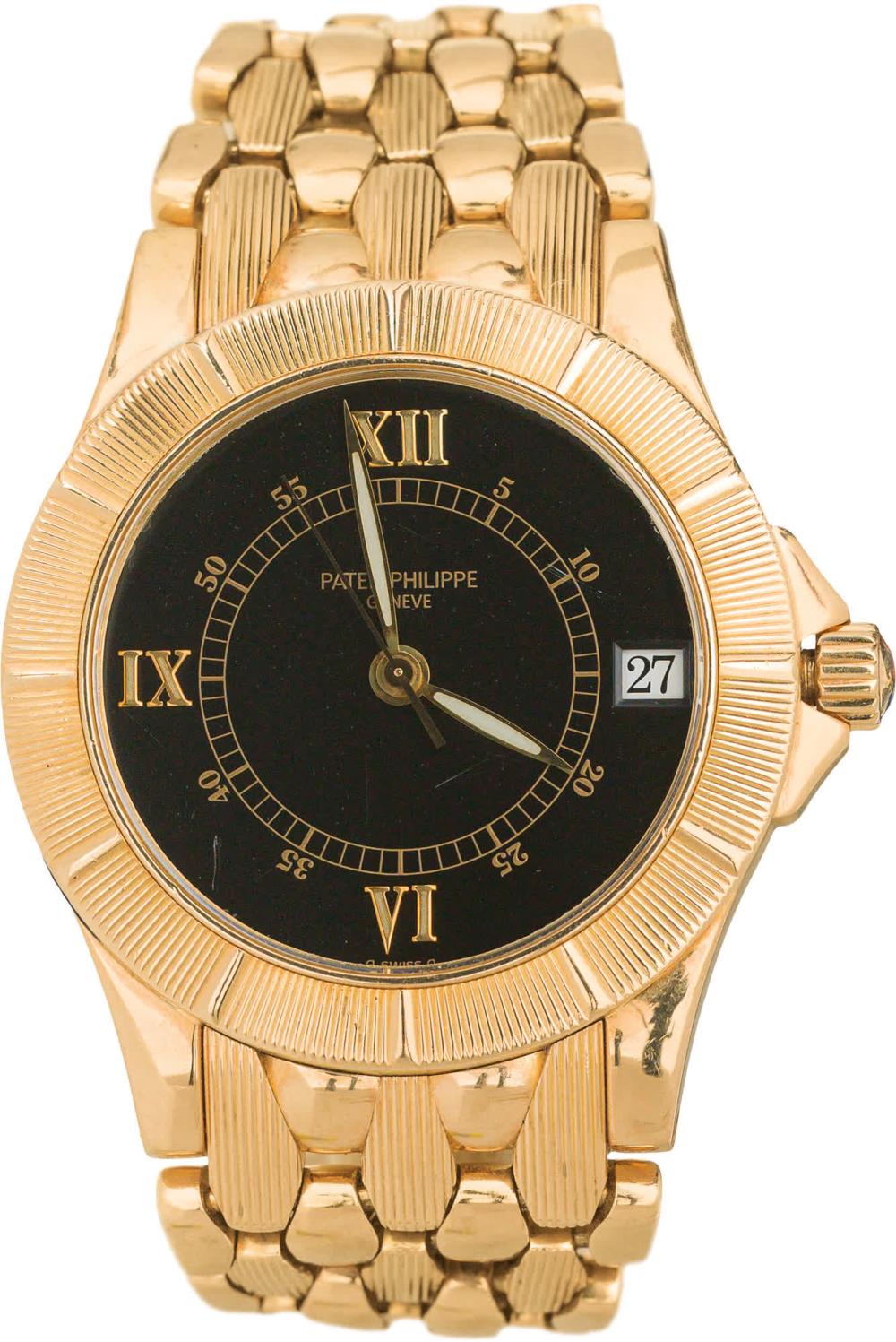 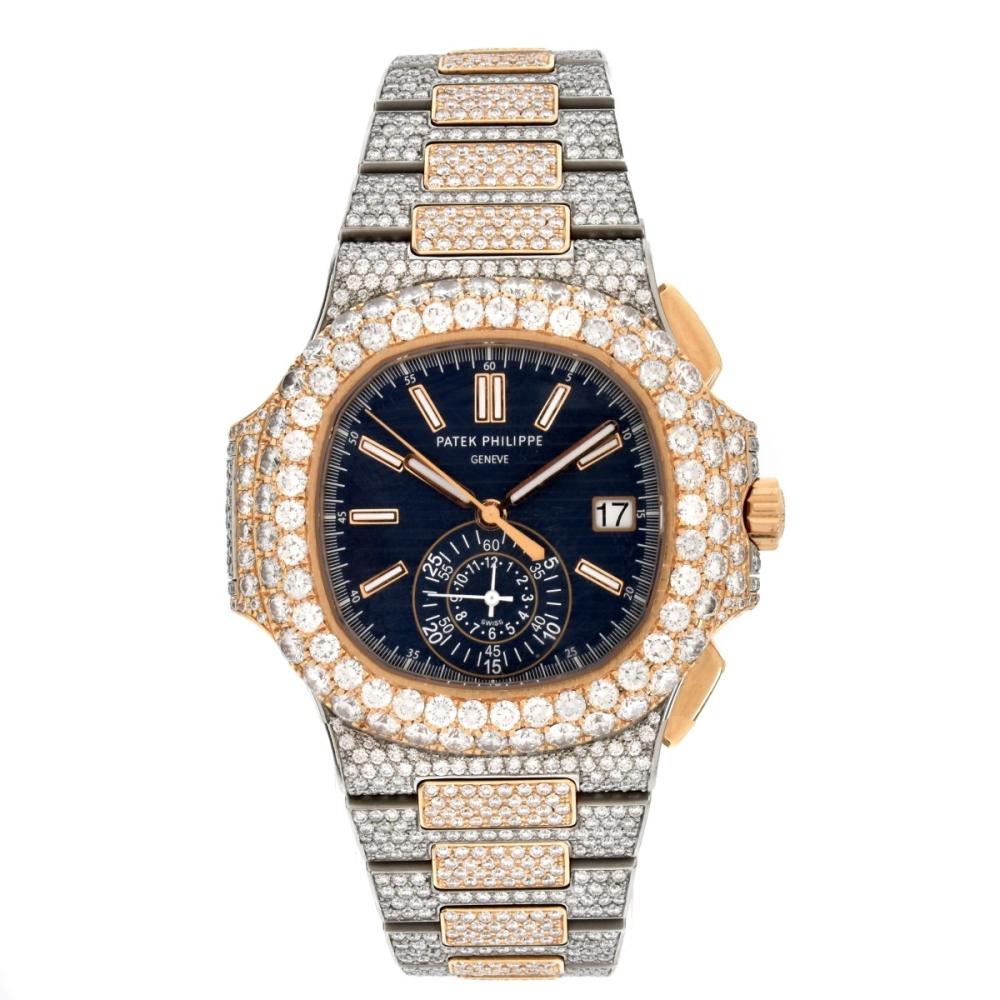 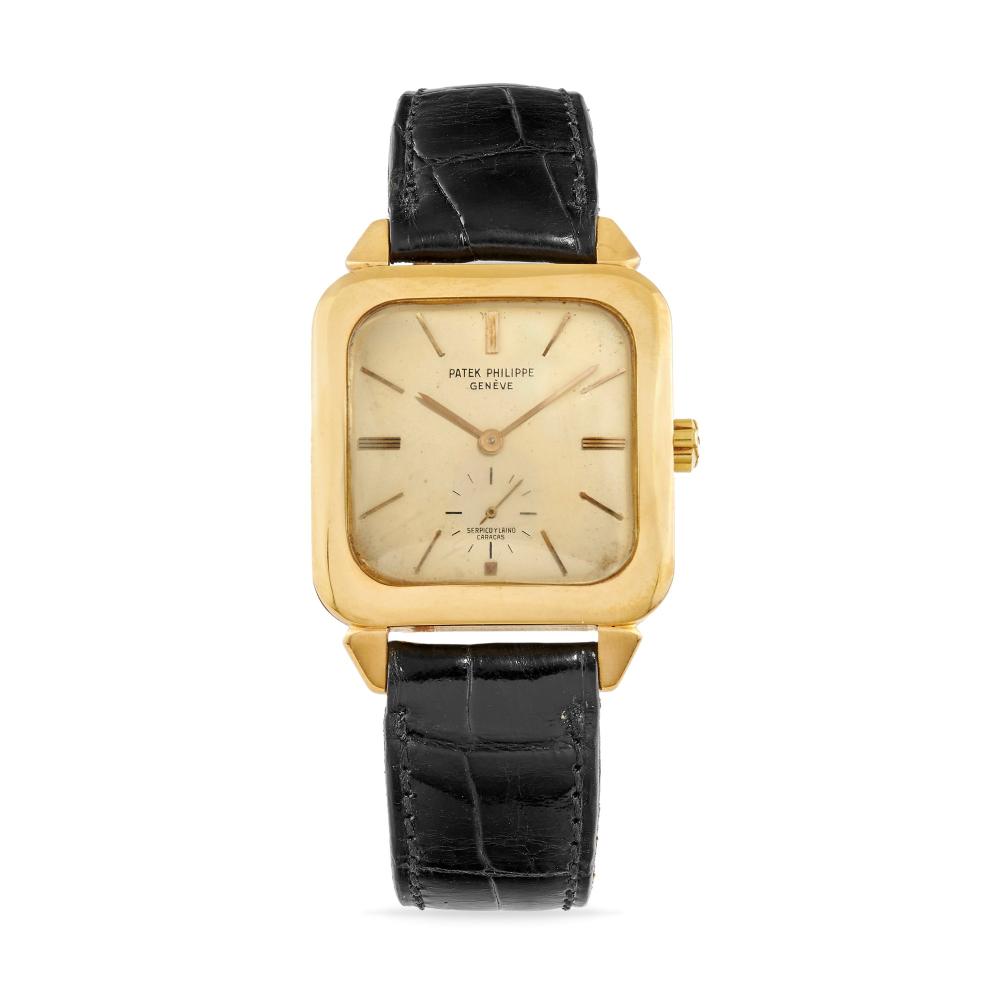 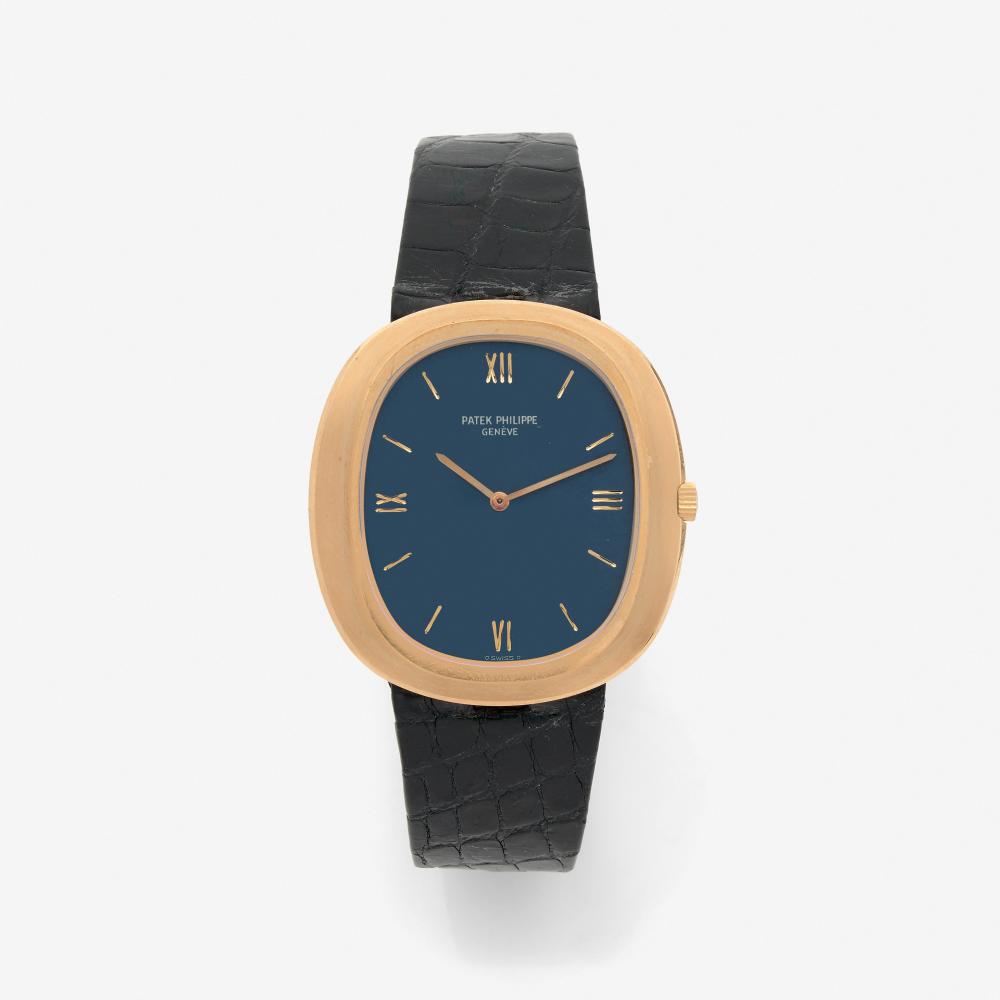 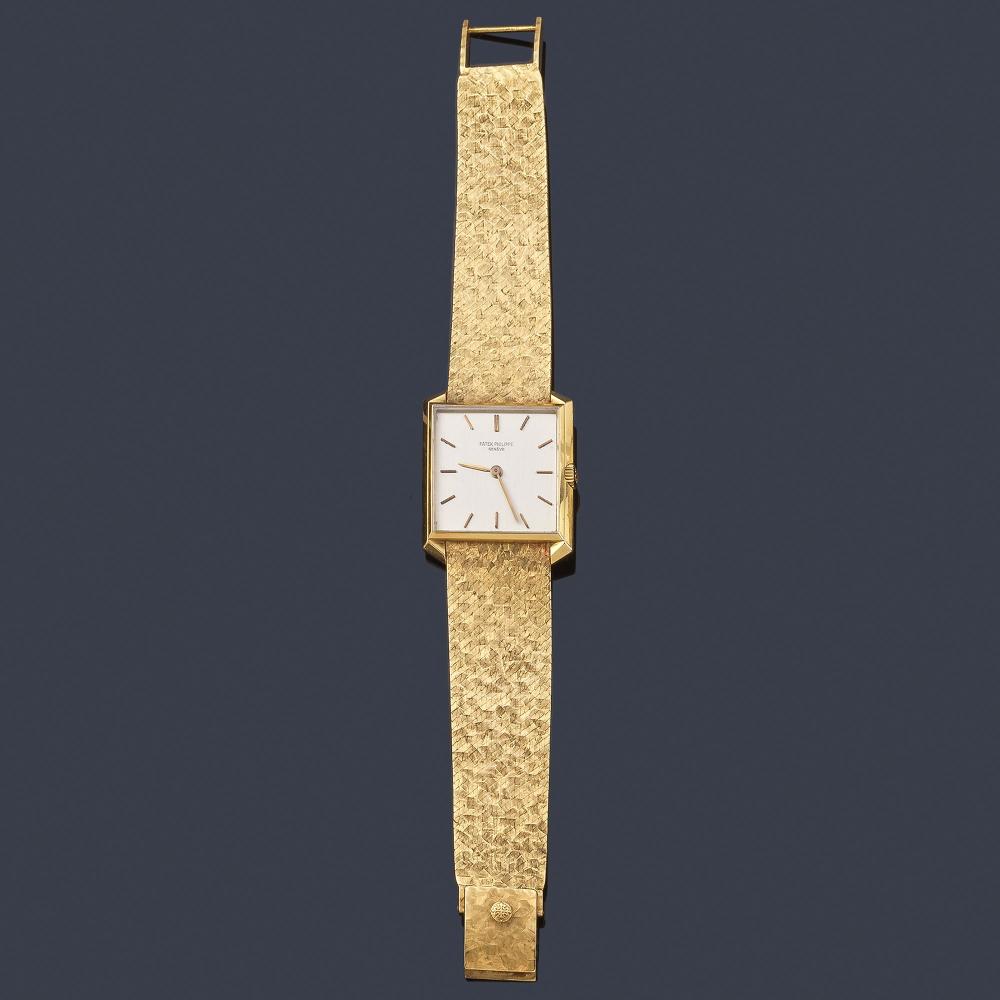 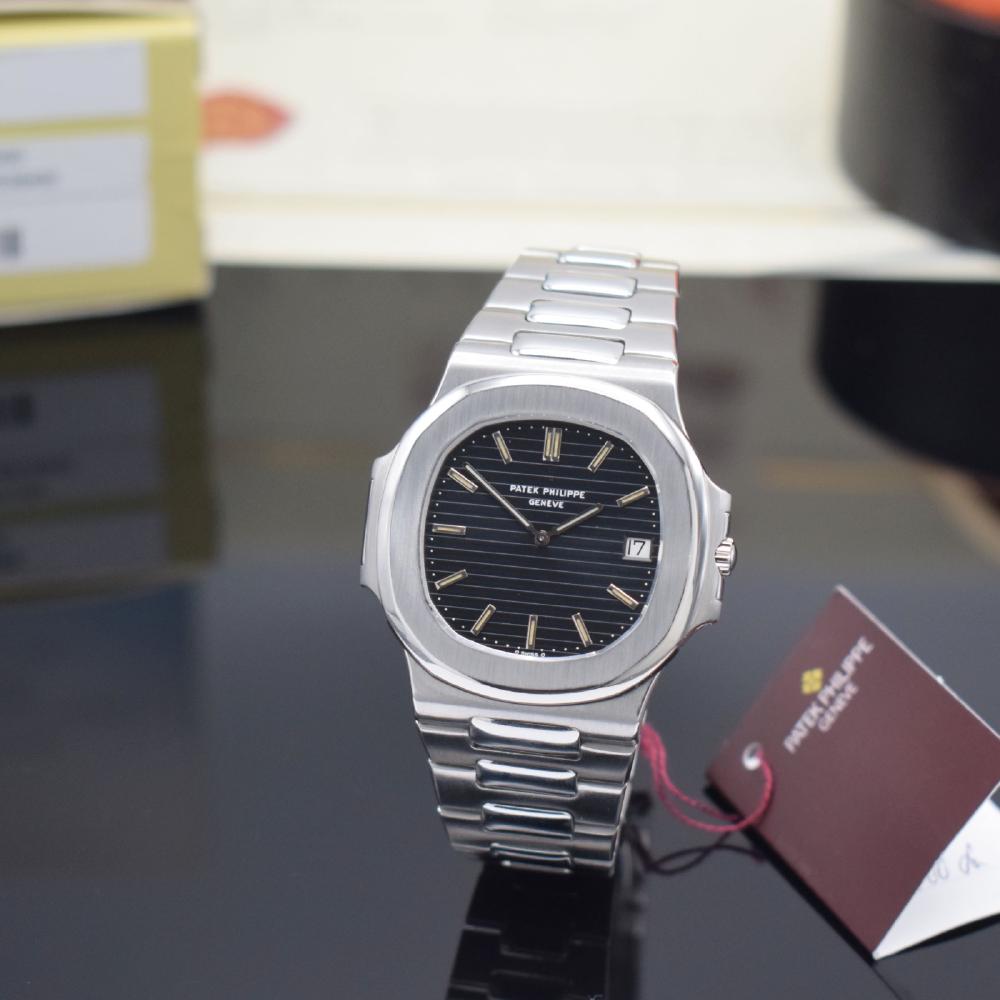 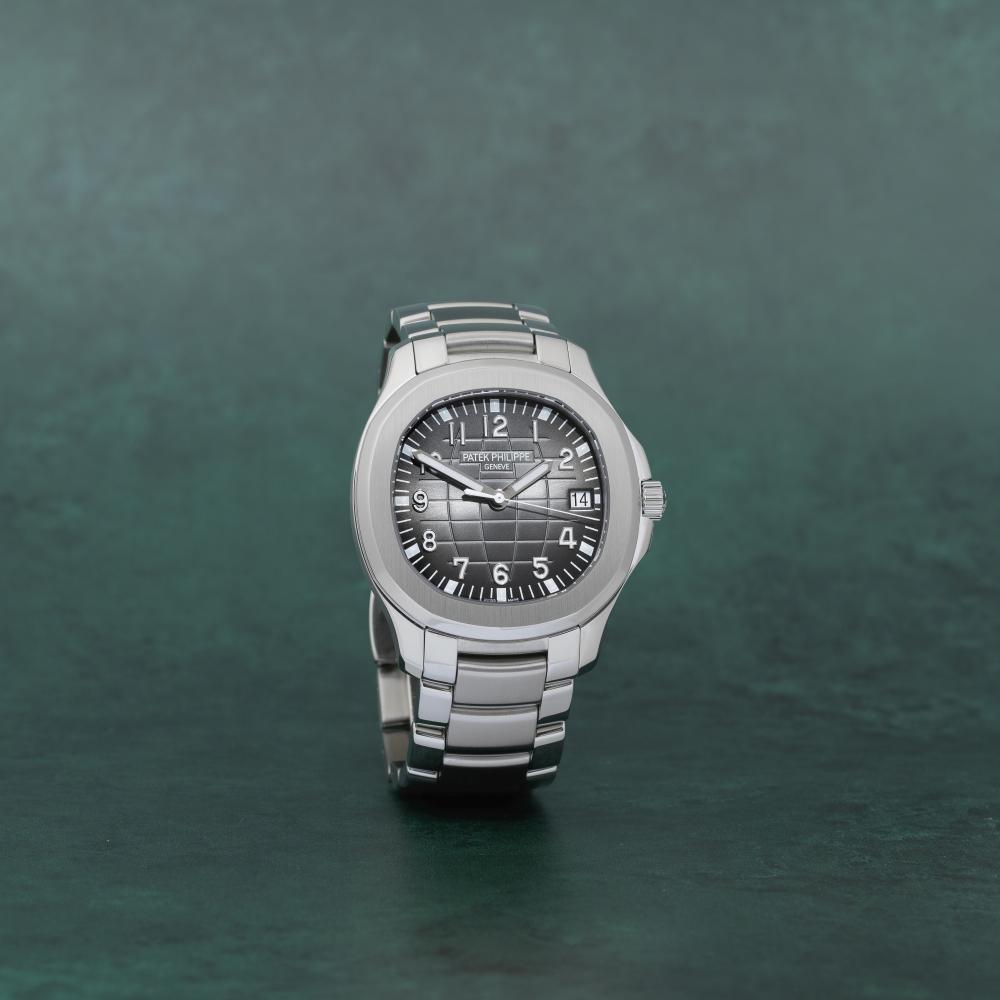 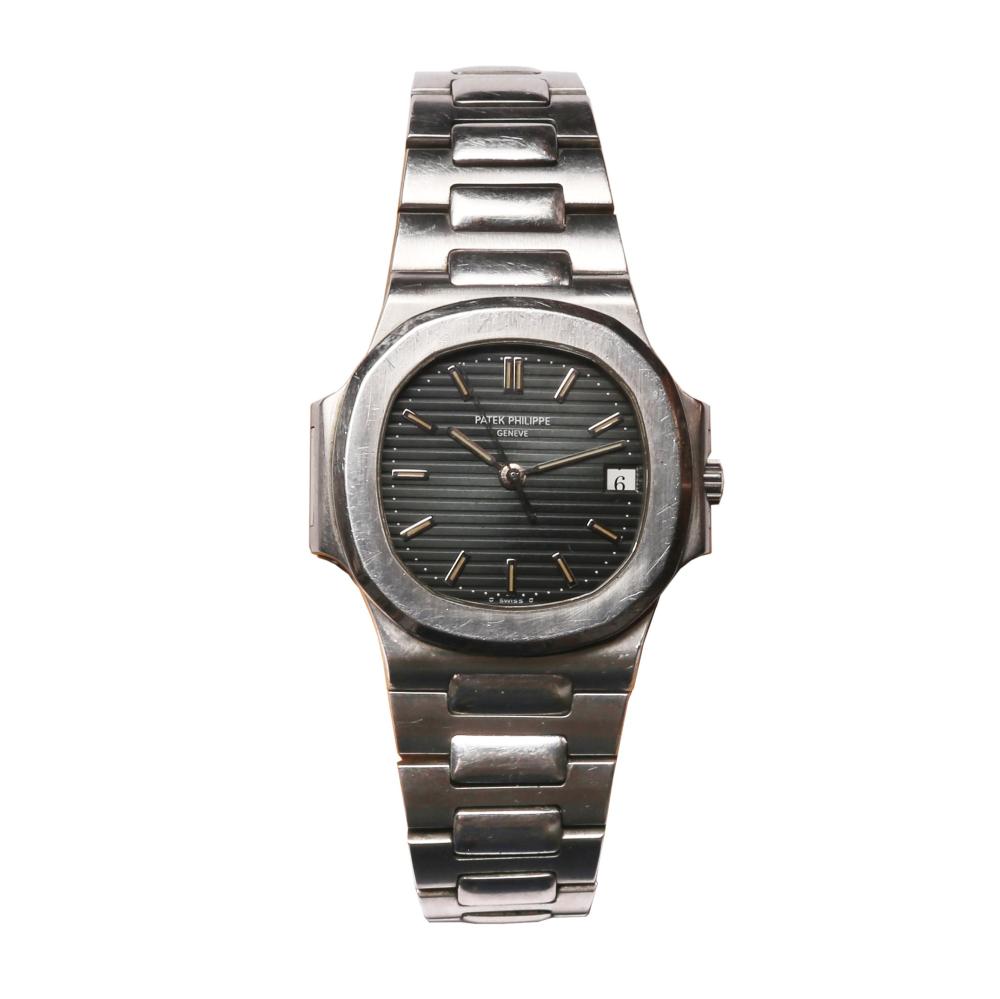 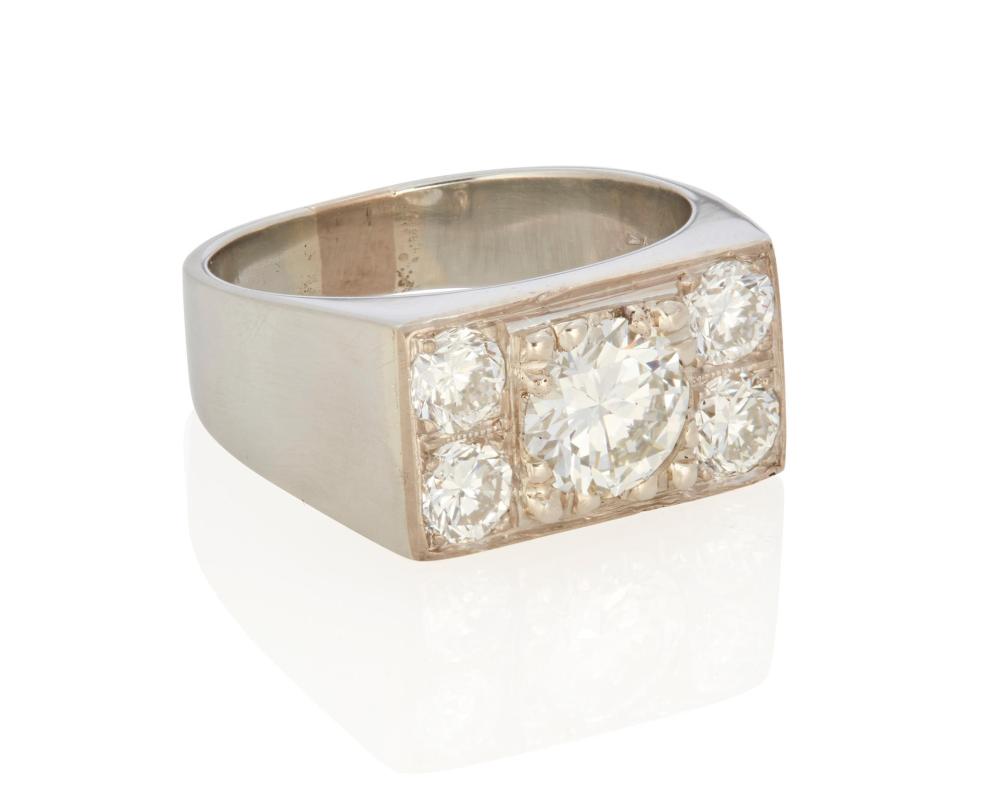 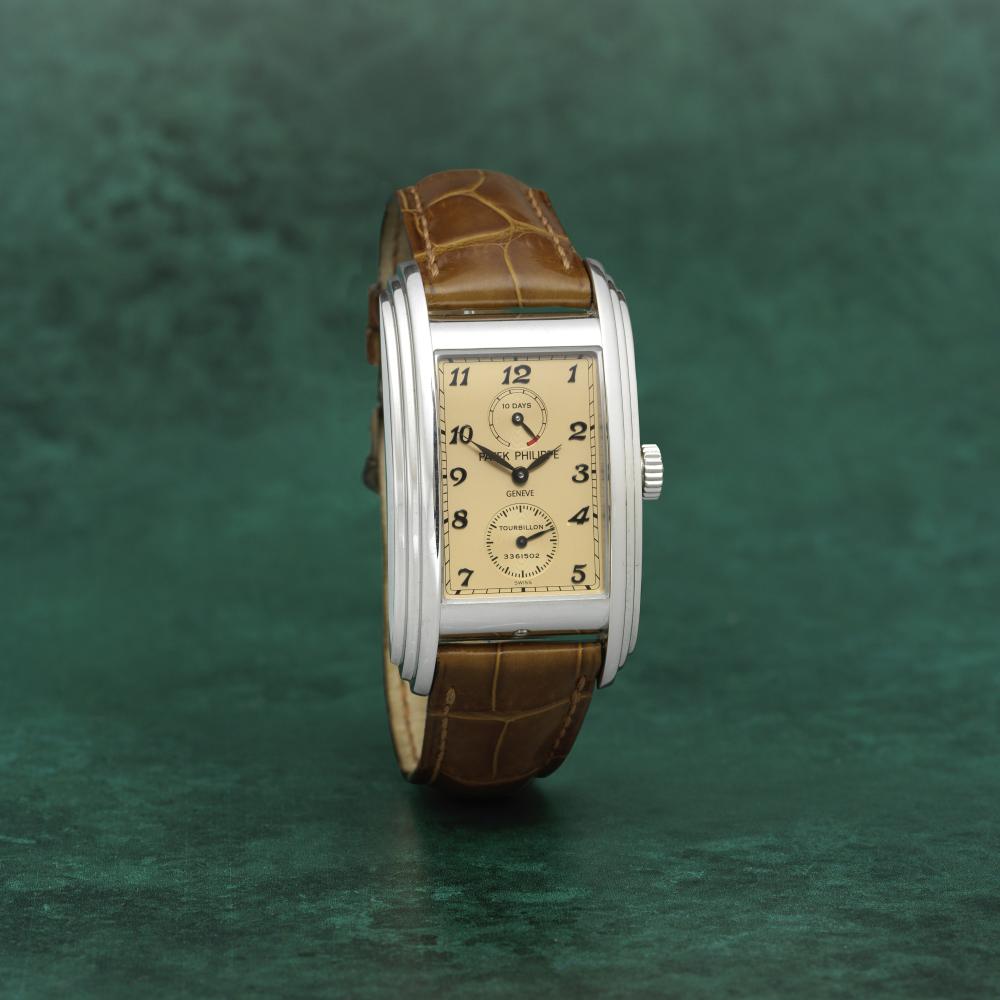 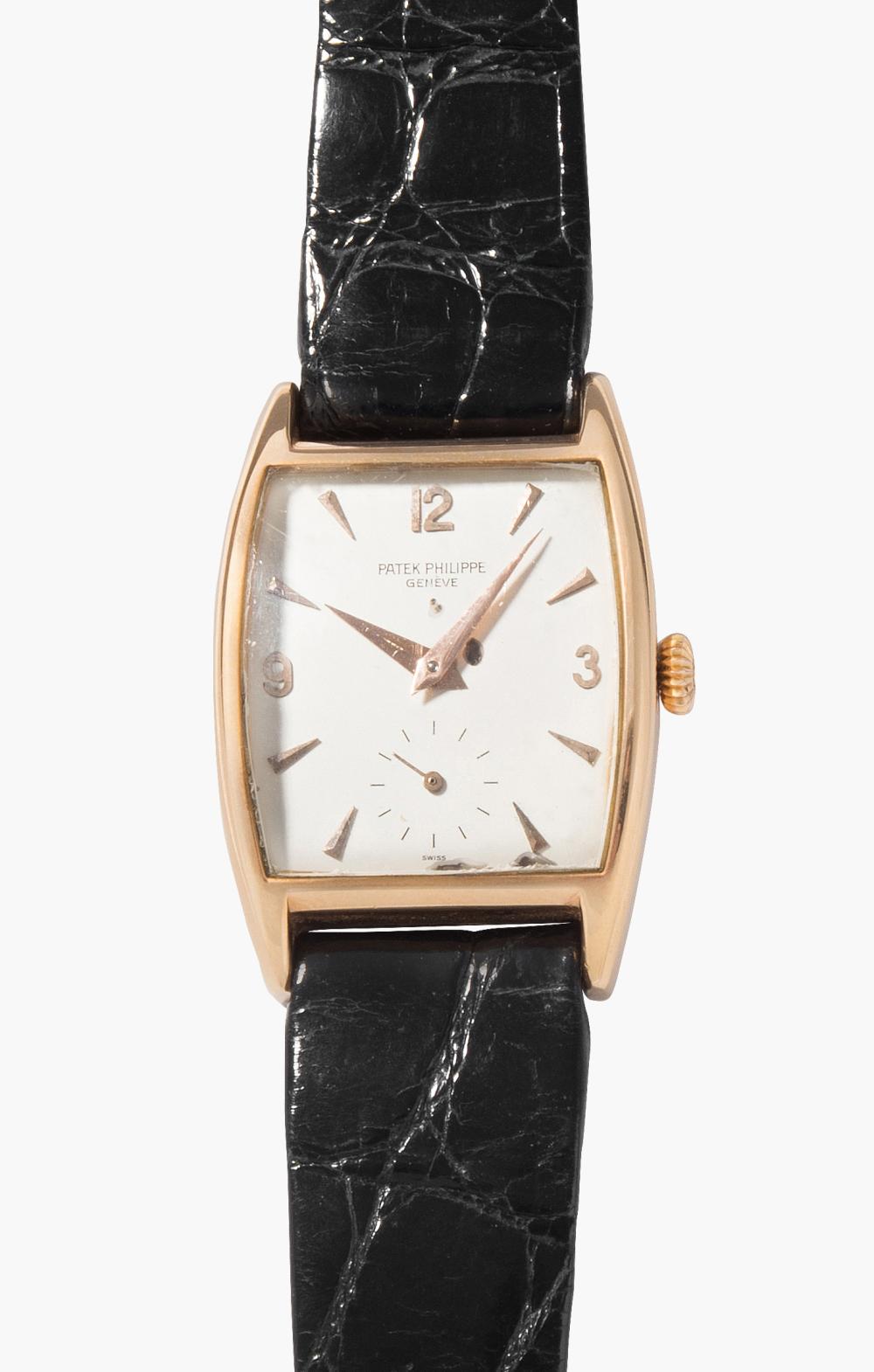 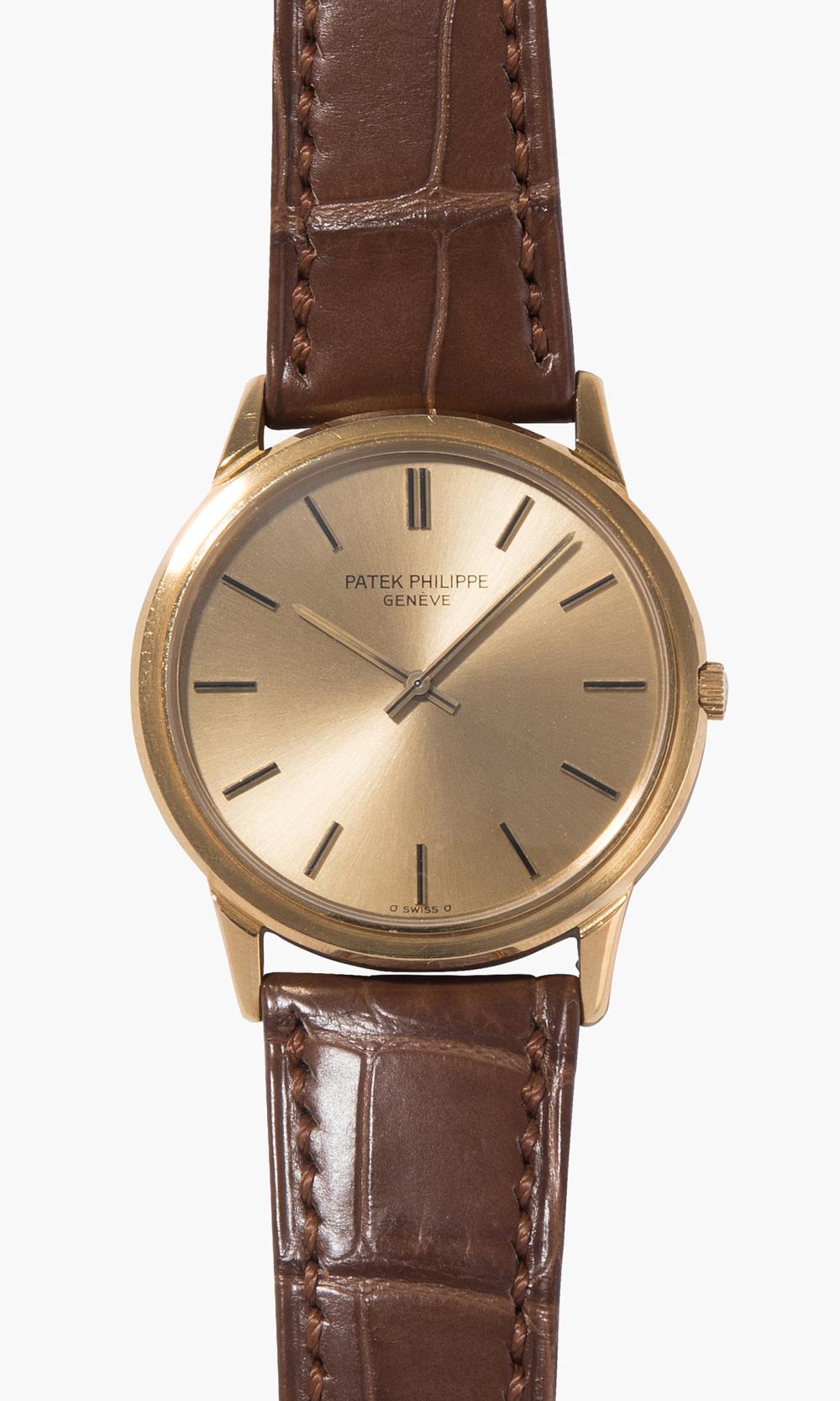