Piaget & Co. was founded in 1874 by Georges Eduard Piaget, a farmer-turned-watchmaker in the village of La Côte-aux-Fées, He began making watches as a way to earn extra money during the lean winters, and his expertise and fame grew exponentially and his son, Timothée took over the business in 1911.

The Piaget brand was registered in 1943, and in 1945 a new manufacturing plant was opened, enabling the company to specialize in the development of ultra-thin movements. Piaget gradually became known as a manufacturer of exquisite jeweled watches; the cuff watch, introduced in the 1960s was a groundbreaker at the time.

The iconic Piaget Polo, which came out in 1979, also gave the company instant global recognition. It was the first watch to offer a bracelet completely integrated with the case. In 2001 the company opened the new Manufacture de Haute Horlogerie Piaget in Plan-les-Ouates, just outside Geneva, integrating both watchmaking and jewelry under one roof to complement the historical site in La Côte-aux-Fées, where the movements are still made.

Piaget still specializes in dress and jewelry watches. It also produces an ultra-thin collection: the Altiplano line, which was launched in 1998 and inspired by a vintage 1957 model. 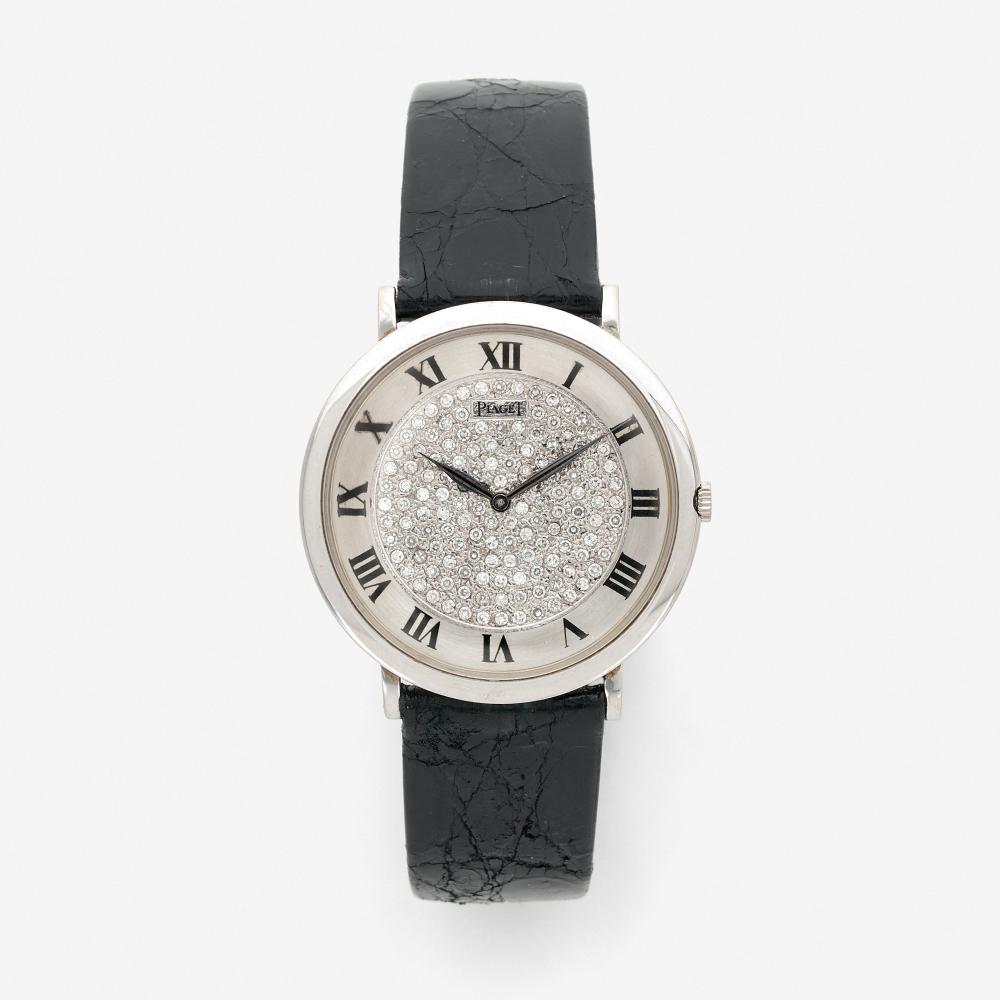 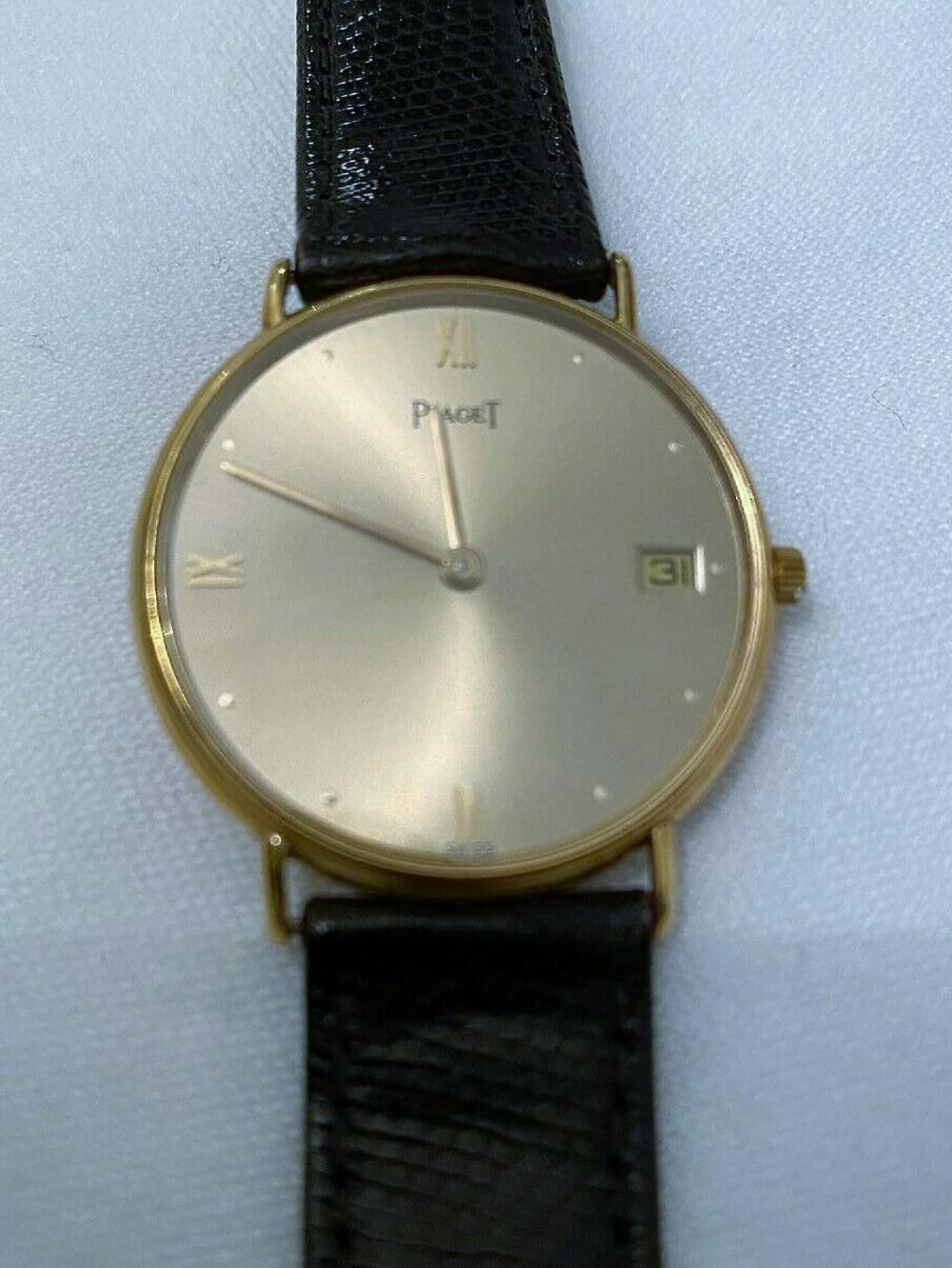 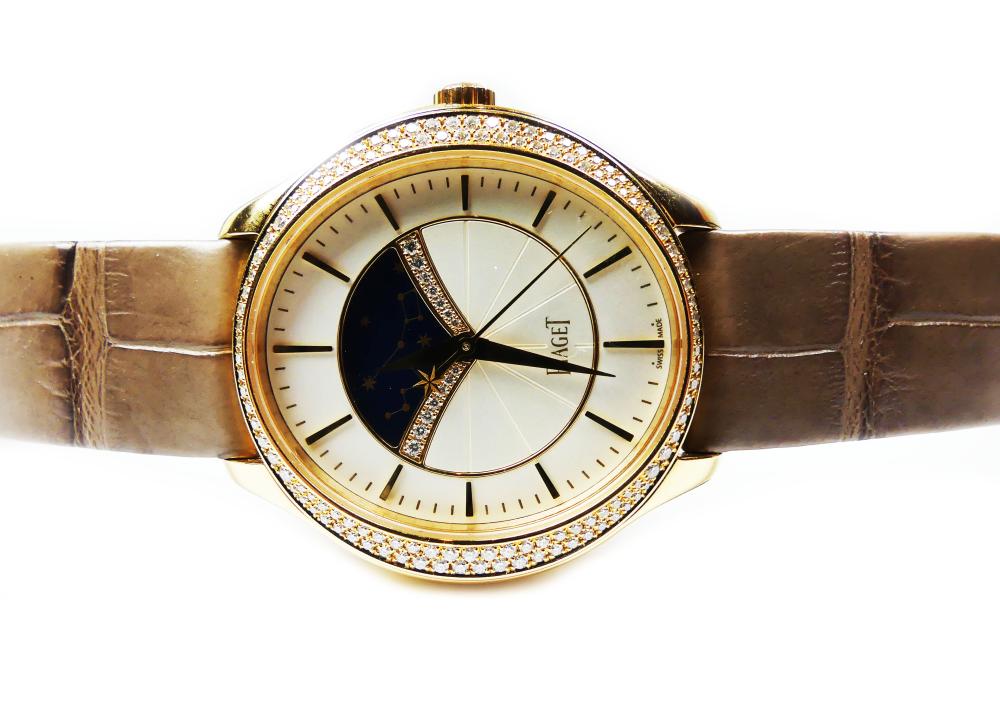 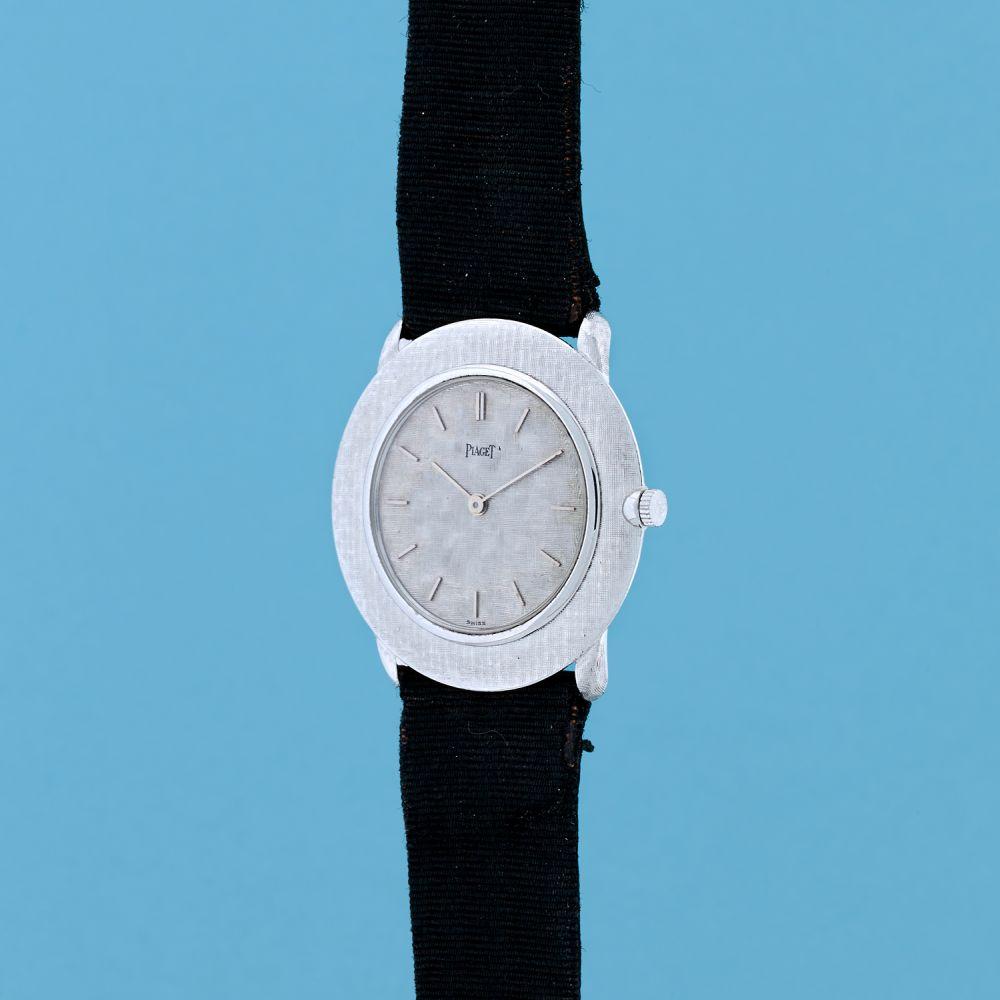