Men’s tie pins, or tiepins, reflect the pinnacle of elegance when it comes to securing a tie. From dainty to dazzling, tie pins developed out of the wearing of ties, which in turn can trace its origin to several hundred years ago.

The notion of covering one’s neck originated in the 17th century, when fine dress began to incorporate neck-covering swaths of fabric. Over time, these cravats, as they became known, were rendered in increasingly elegant fabrics like silk and lace, and essentially took the place of a shirt collar. In subsequent generations, dapper gentlemen realized that a proper cravat should be secured with an equally refined fastener, and thus the tiepin was born.

By the 19th century, English gentlemen were wearing all varieties of tie pins, and soon American men were following suit. While less utile today given the wholehearted adopted of the necktie over the cravat, tie pins are a great foray into the history of men’s dress and are precious to boot. 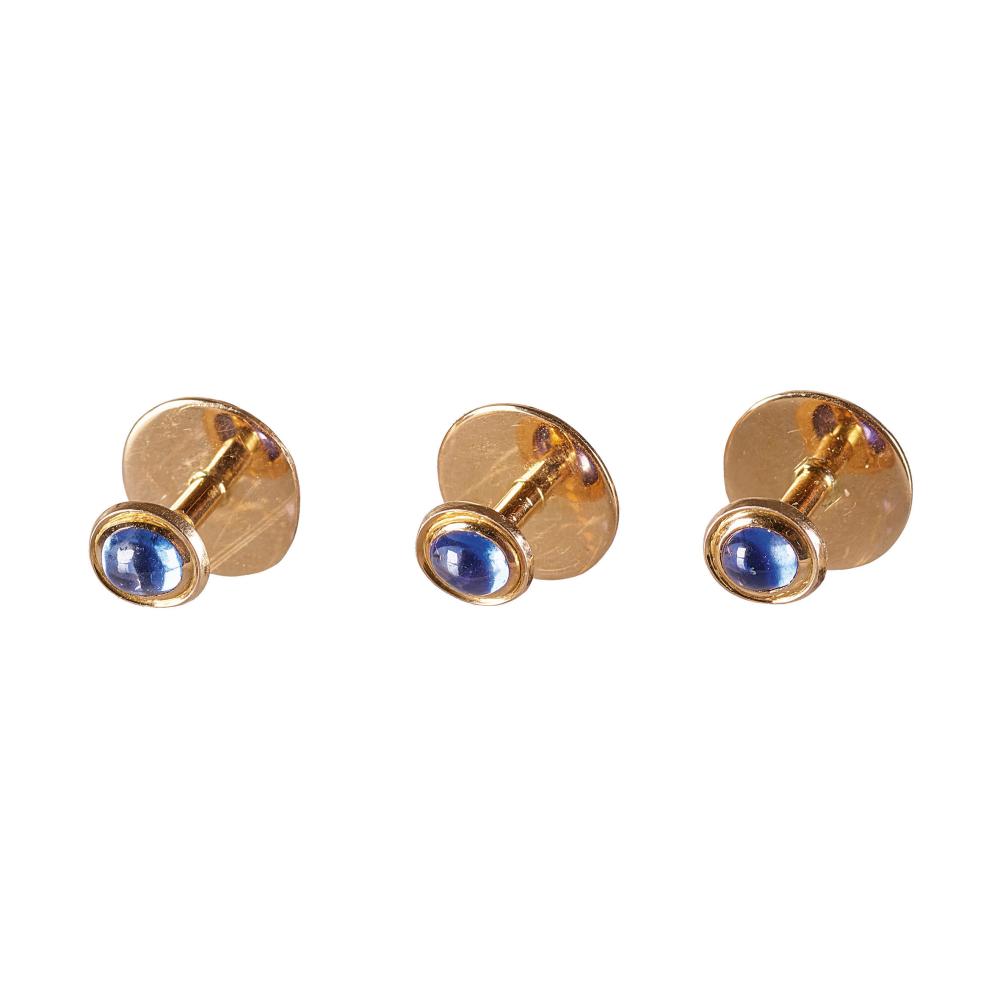 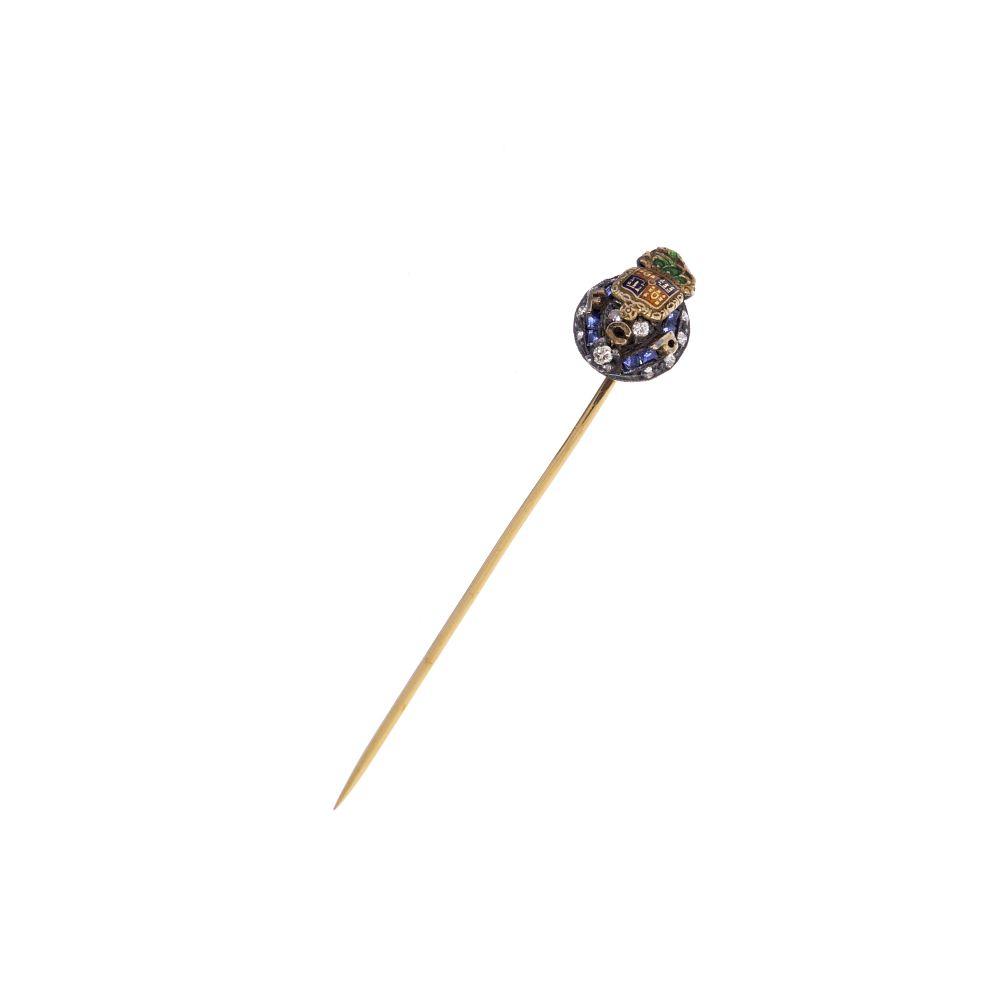