In 1962 the company launched the Rado DiaStar, composed of hard metal which contains tungsten carbide powder. In 1986 came the Integral watch with a scratch-proof sapphire crystal surface and a hard ceramic bracelet. Another breakthrough came in 1989 with the Rado Ceramica, the first watch made entirely of ceramic. Initially it was only available in black, but the Rado Sintra collection in 1993 introduced platinum colored high tech ceramic.

A decade later came the introduction of gold colored high-tech ceramic in the Rado Sintra Gold Paillette collection. In 1999, Rado took a giant design leap with the Rado Cerix, which has a spiral-shaped bracelet.

Rado’s reputation is based on the use of state-of-the-art, scratch resistant materials and groundbreaking design. They currently offer several collections including the Hyperchrome, Diamaster, True, Esenza Touch, B-Original, Classic, and R-X. 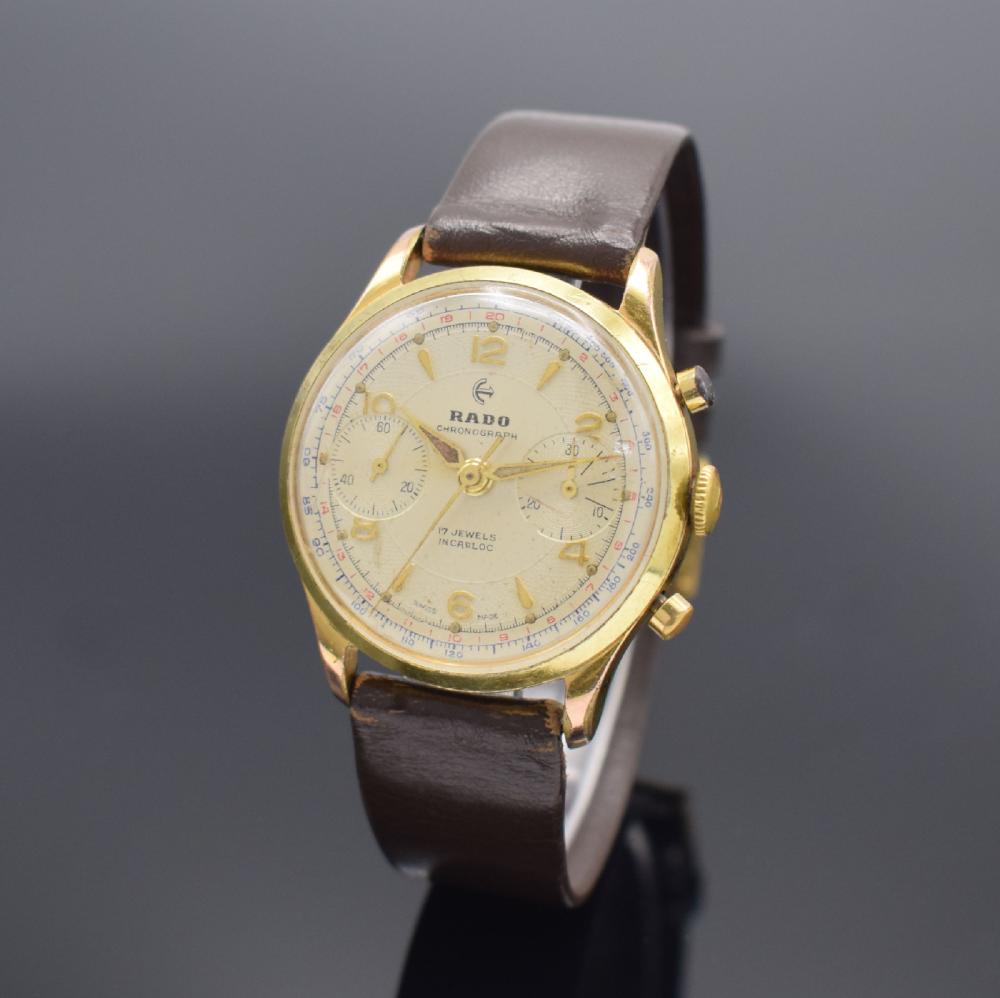 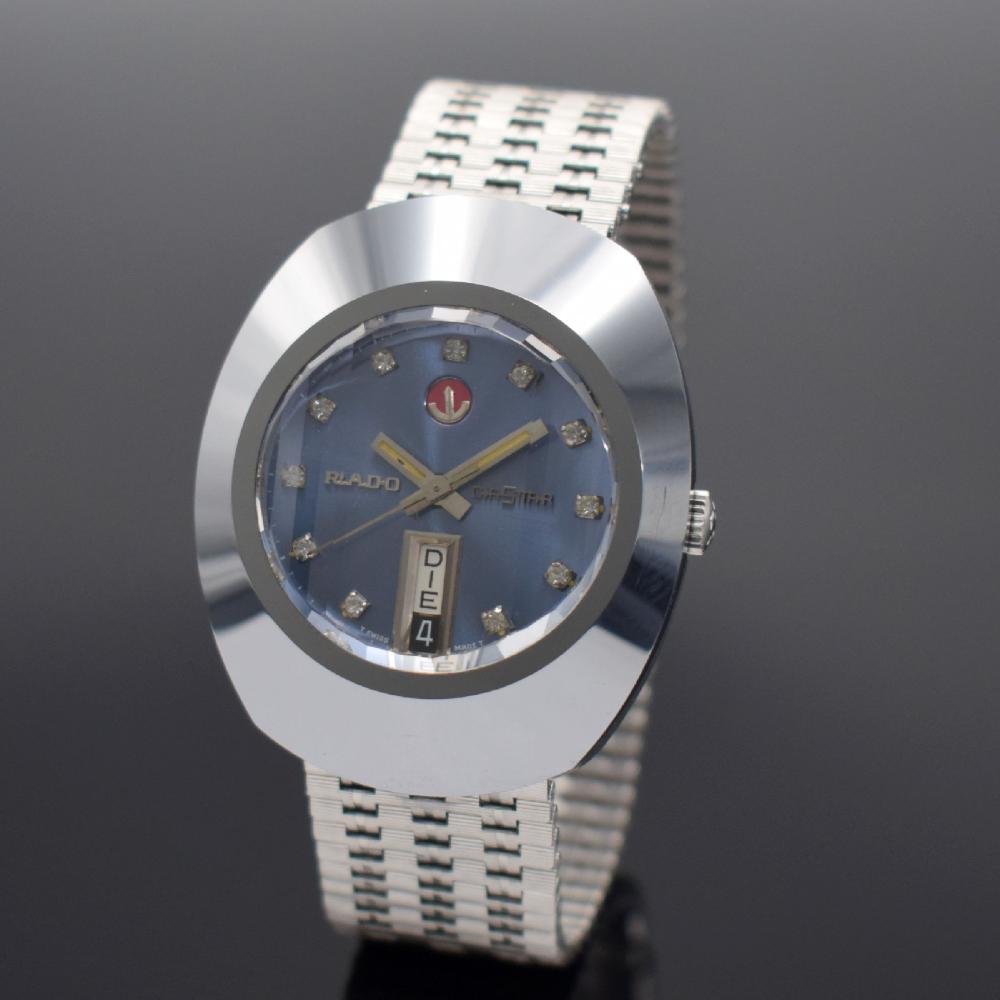 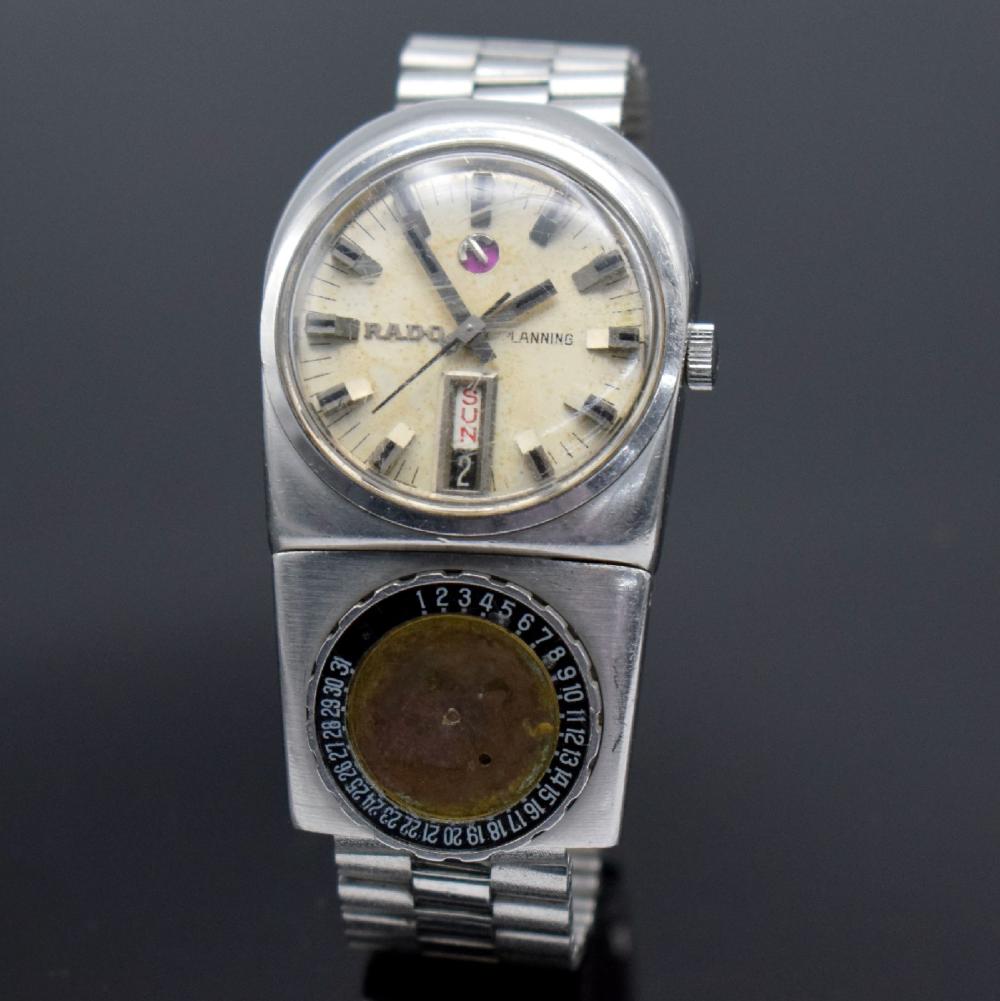 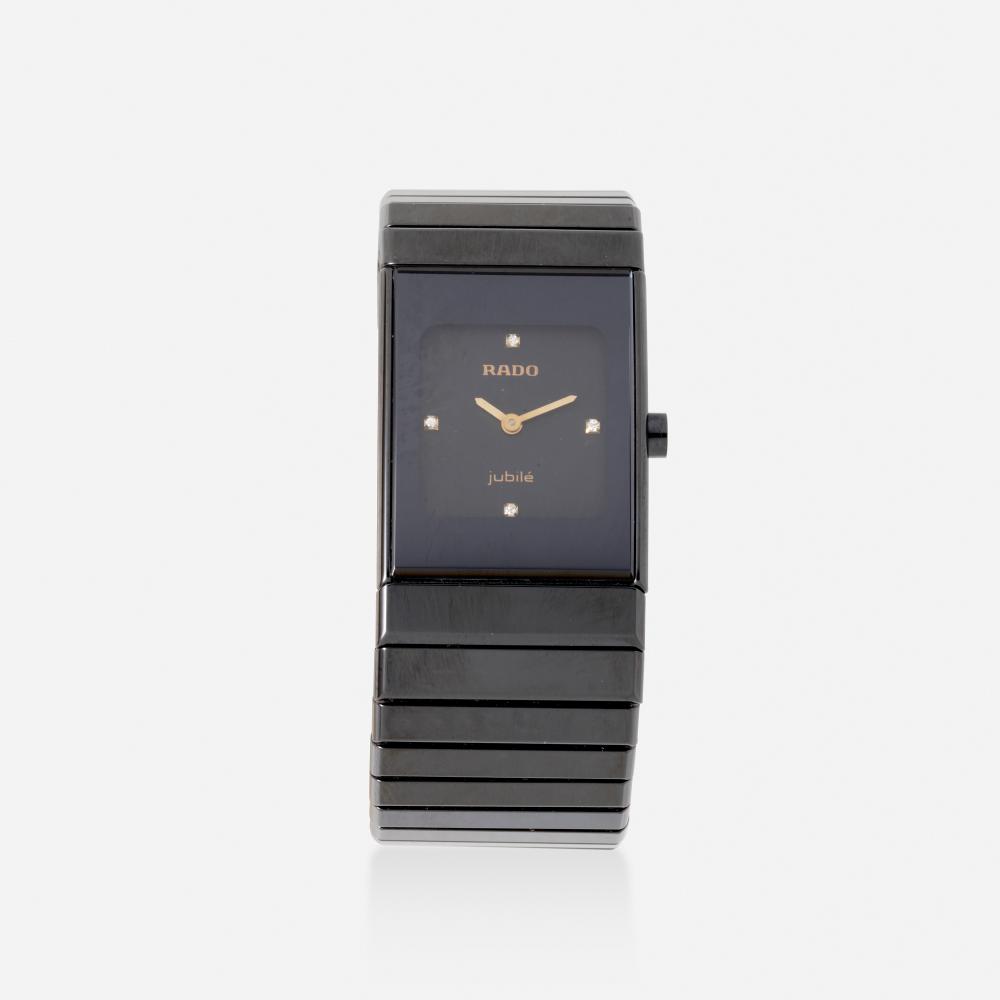 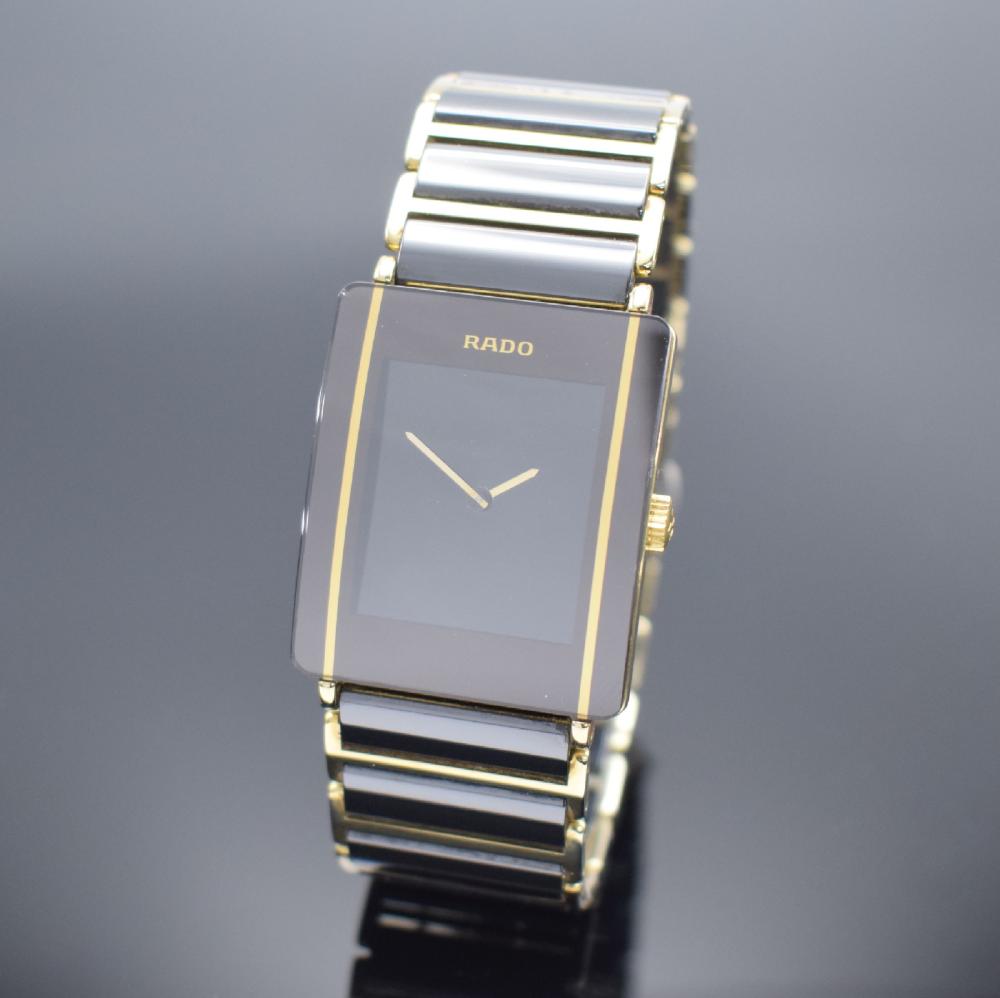