For a company that launched in 1976, at a time when quartz technology was squeezing out mechanical movements and threatening the luxury watch business, Raymond Weil has successfully maintained the time-honored traditions of Swiss watchmaking. It has turned itself into an internationally recognized brand in a remarkably short space of time.

Raymond Weil watches are particularly known for being influenced by the worlds of art and music. The Amadeus line was launched in 1984, in conjunction with the Milos Forman movie. The artistic themes continued with the Fidelio collection, inspired by Beethoven’s only opera. In the early '90s came the Parsifal, the Tango, and the Tradition collections. Current collections also include the Maestro, Toccata, and Freelancer.

In 2004, Raymond Weil introduced complications to its collections, further enhancing the company’s prestige and capabilities. 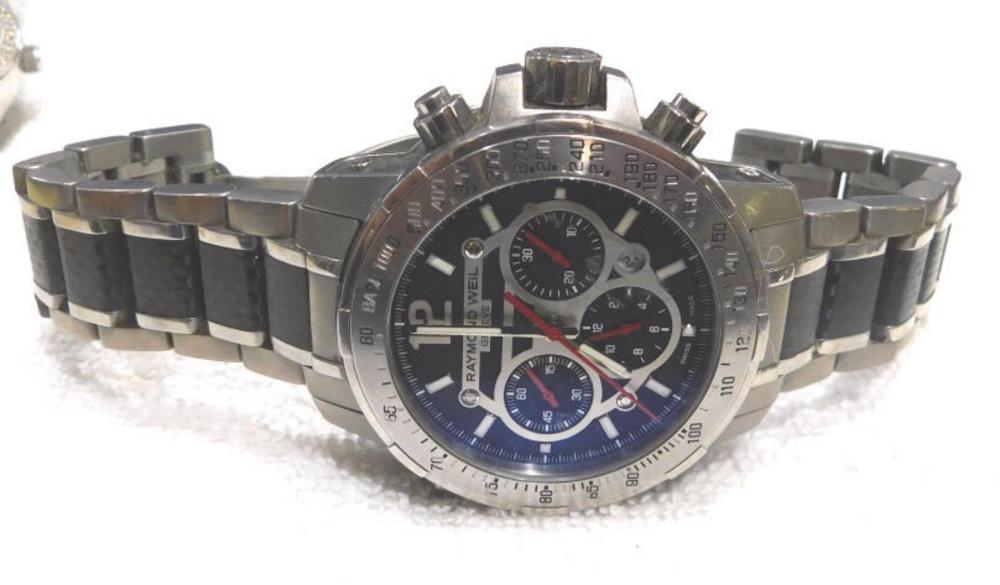 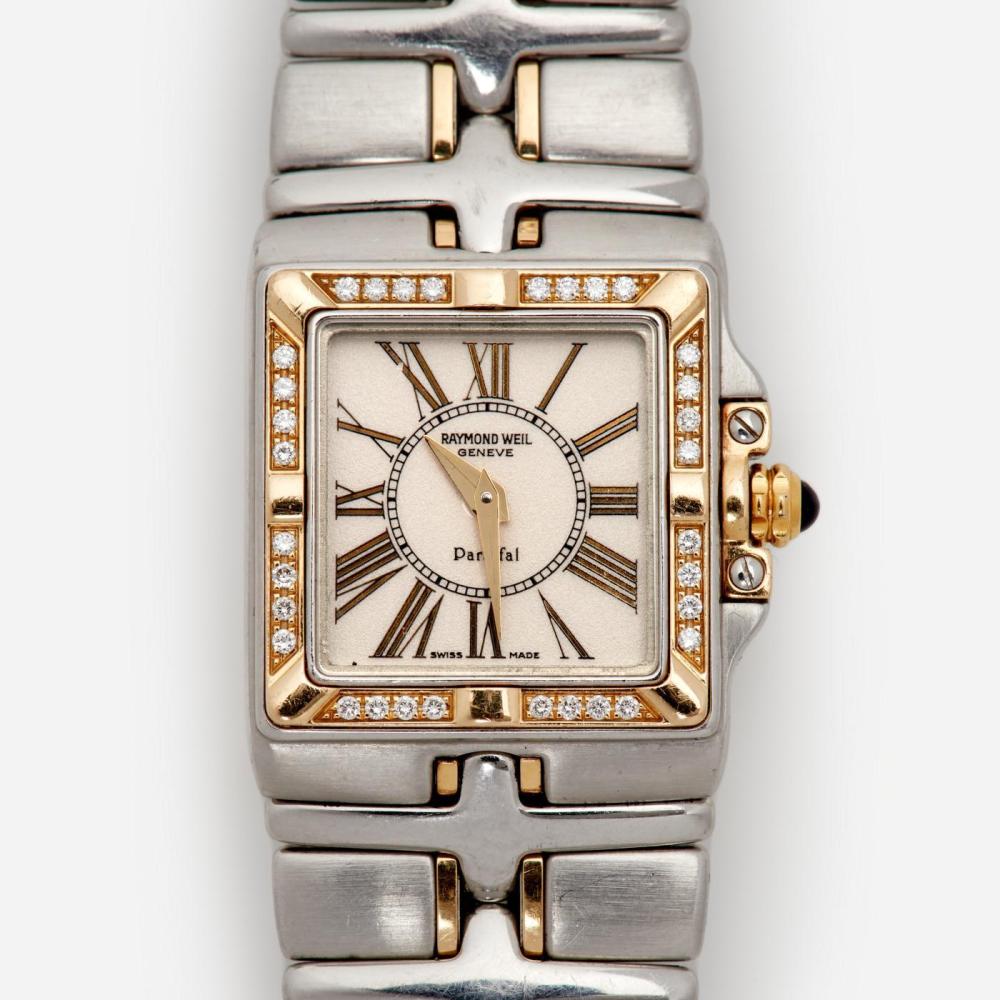 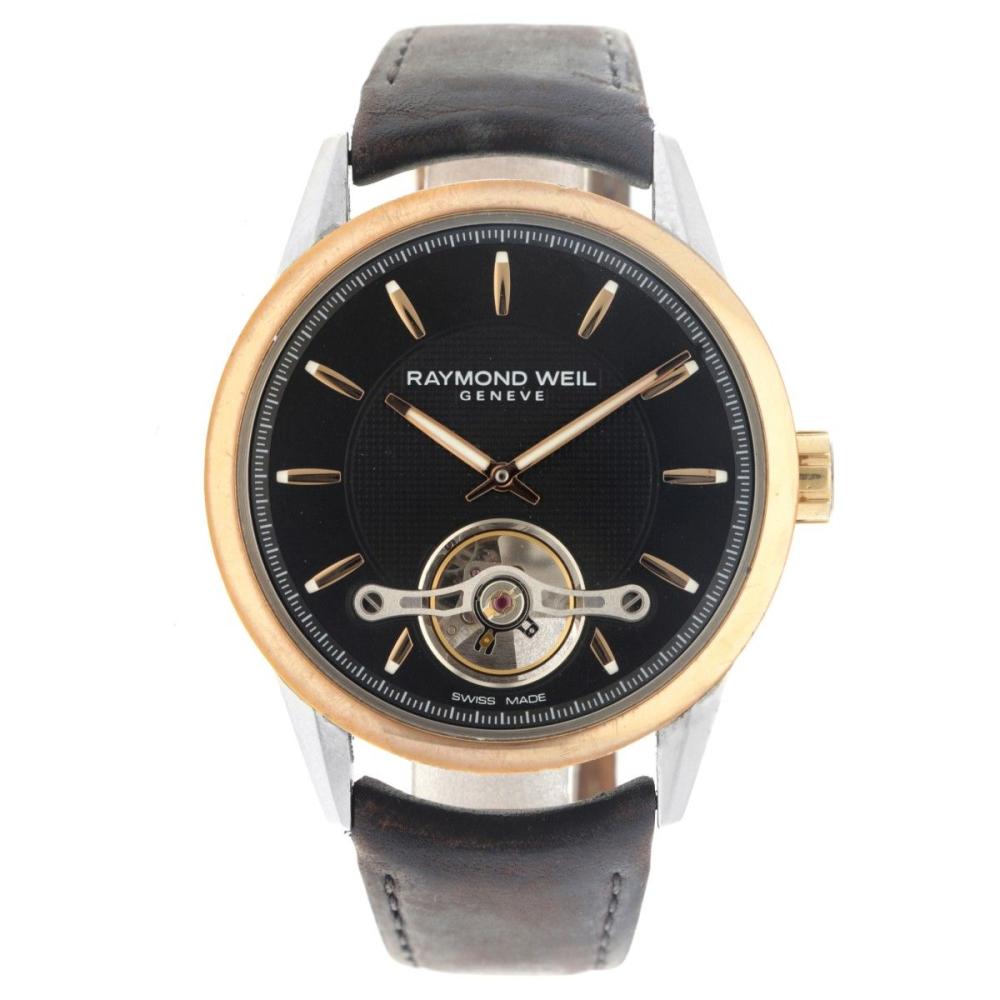 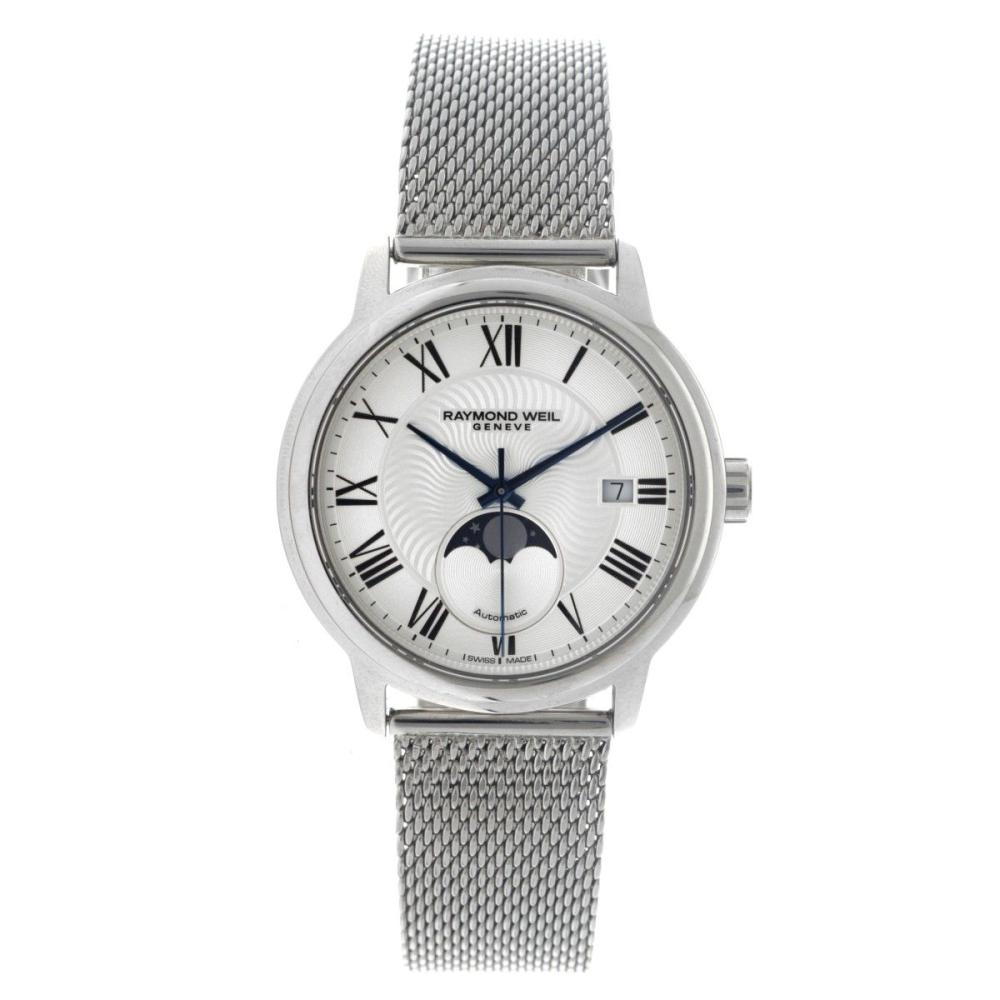 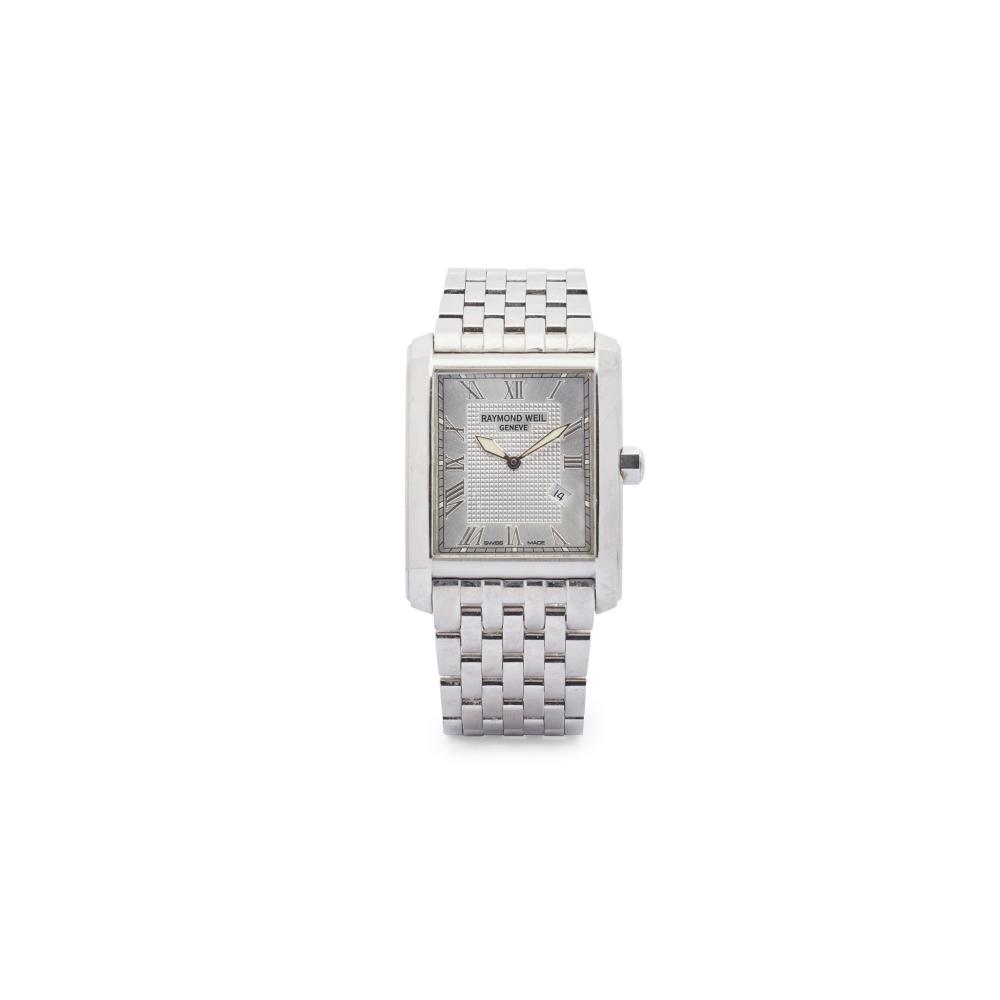 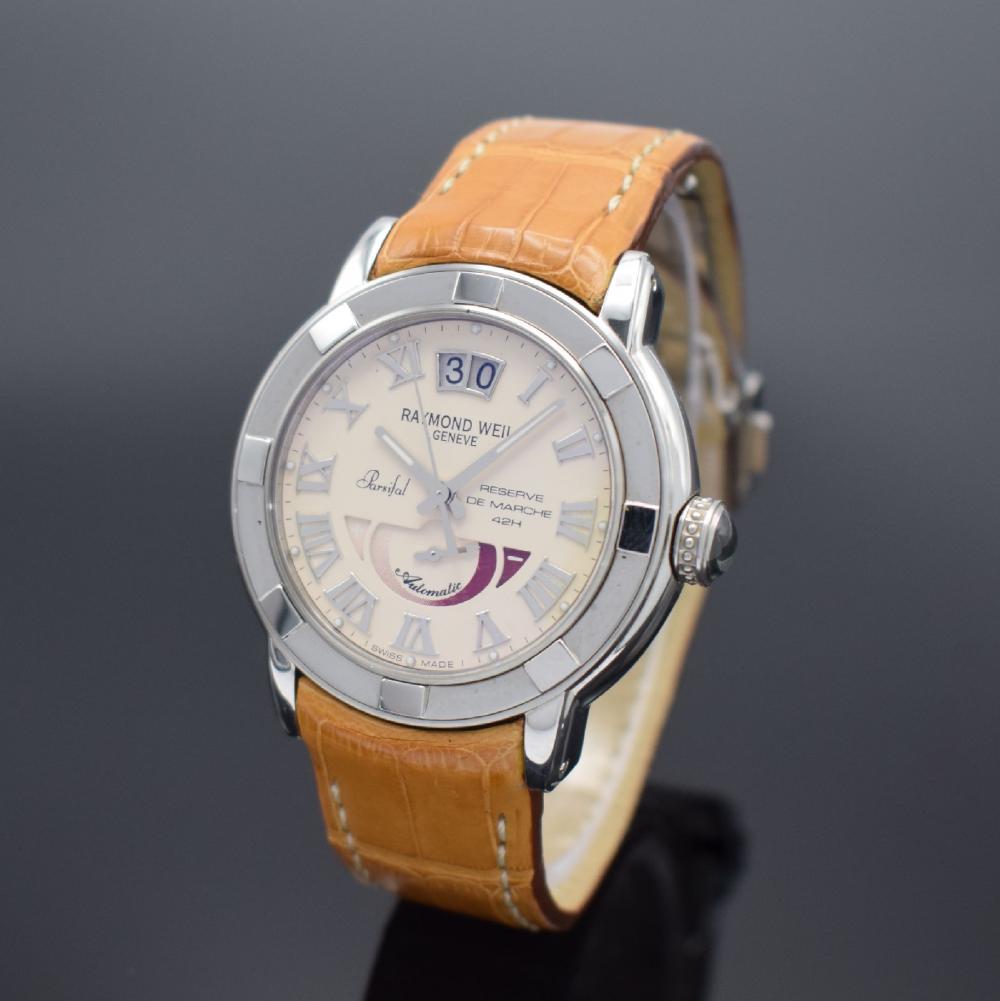 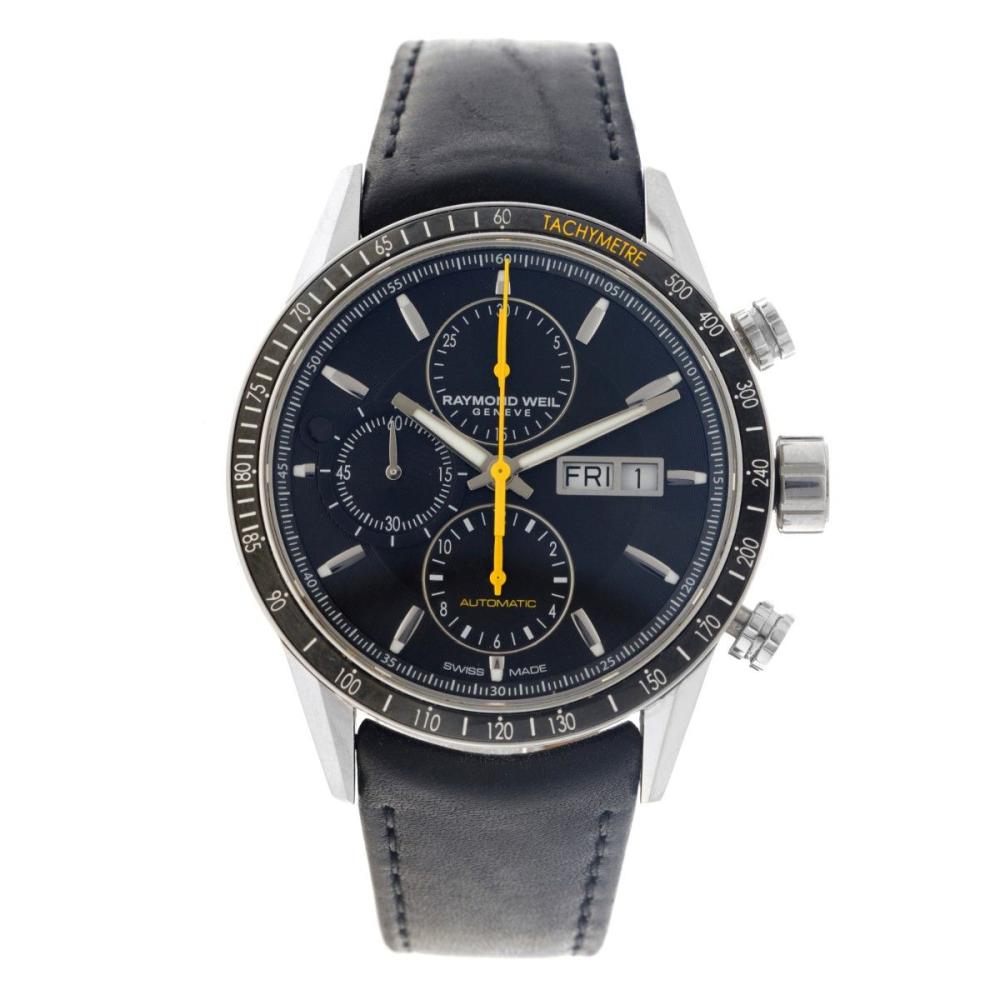 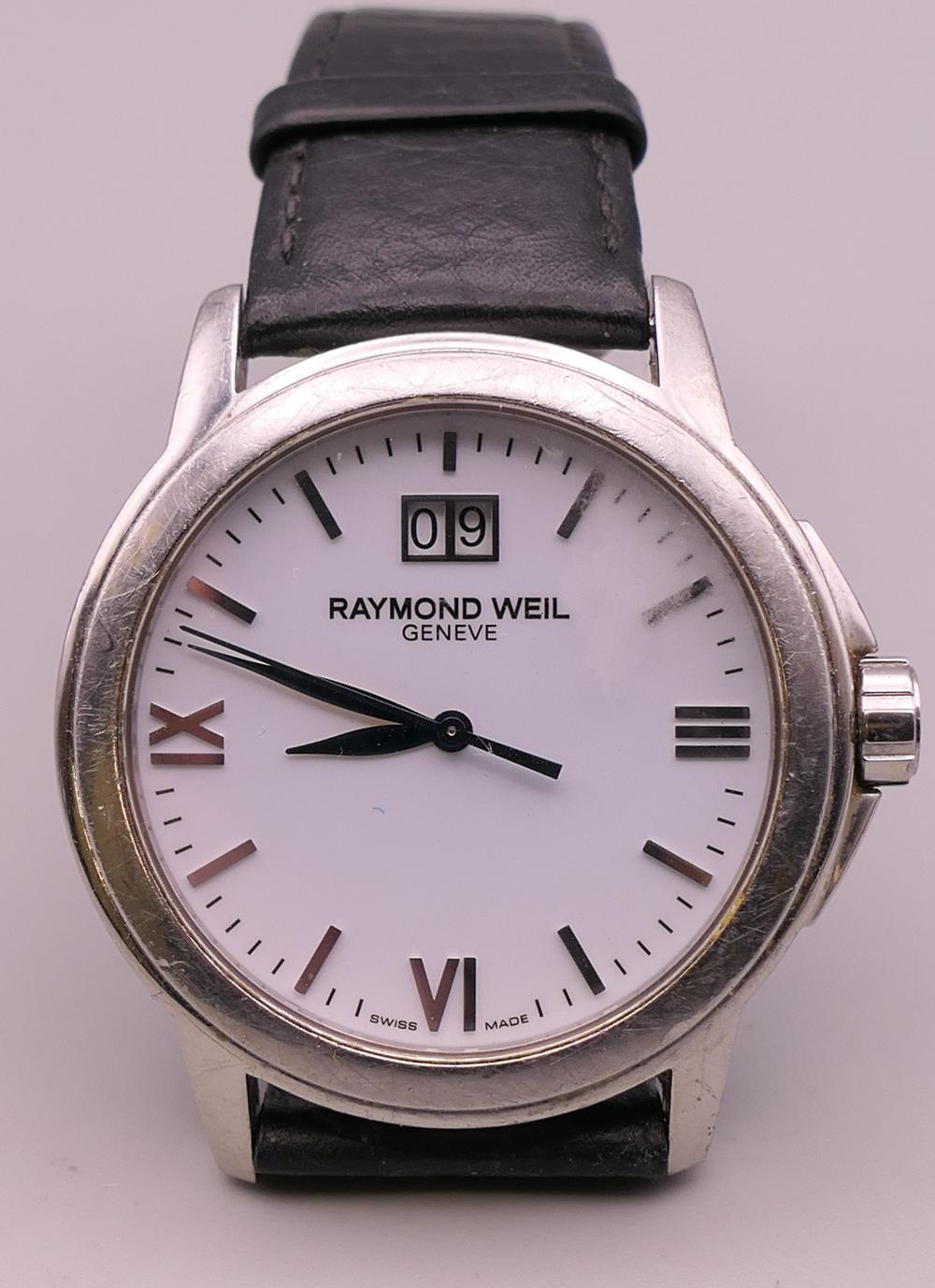 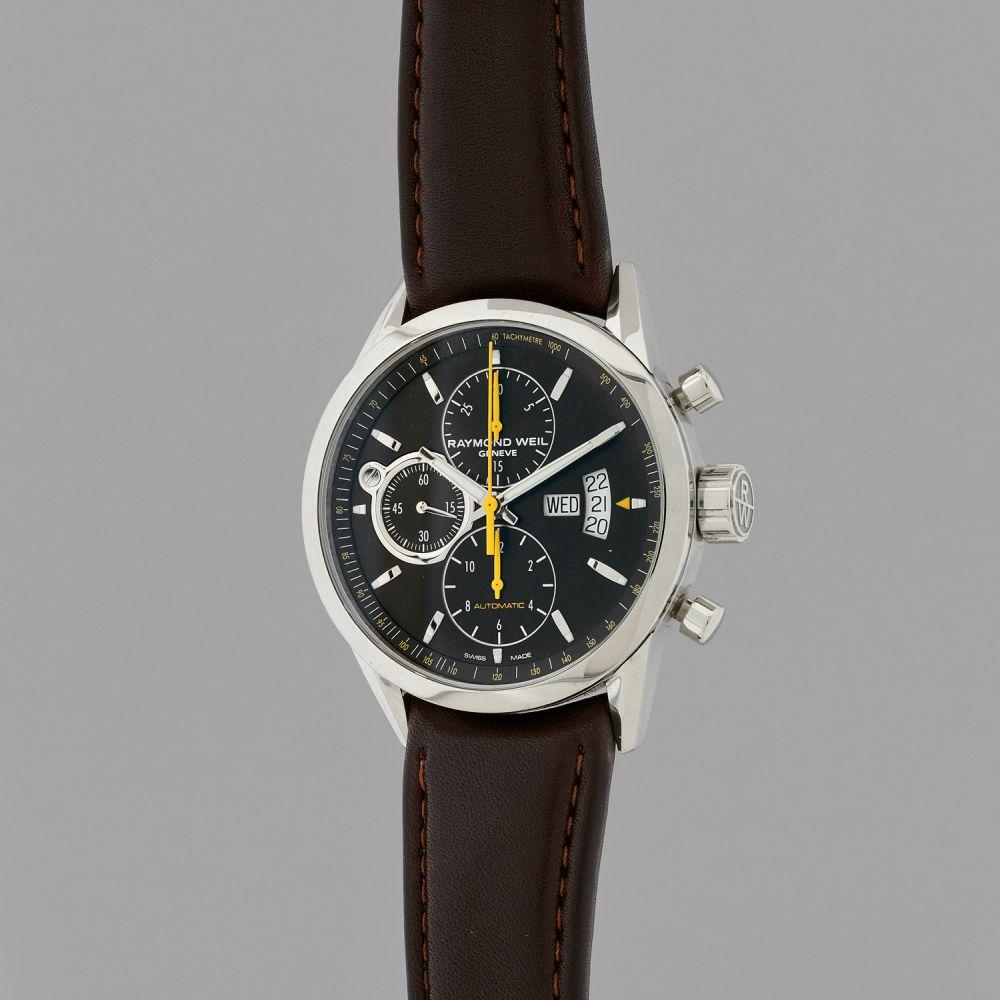