Chiefly known for its expertise in the manufacturing of affordable quartz watches, Seiko has enjoyed a long and distinguished history in the watch business. Its founder Kintaro Hattori started the Seikosha clock factory in Japan in 1892, and the firm’s first pocket watch came out three years later. Hattori quickly recognized the growing popularity of the wristwatch, resulting in the Laurel in 1913.

Although the Seikosha factory was destroyed in the Great Kanto Earthquake of 1923, Hattori quickly rebuilt. In 1924, the first “Seiko” branded watch appeared. With aspirations to create the most accurate watch in the world, Seiko later launched the first Grand Seiko in 1960.

The Seiko Crown Chronograph of 1964 was Japan’s first chronograph, followed by the Seiko Divers’ watch in 1965. Numerous technical milestones followed, most notably the first line of kinetic watches in 1988, which use the wearer’s movements to re-charge. The development of the Seiko spring drive in 2005 also proved to be an accomplishment, and provided the watch with a power reserve of up to 70 hours.

The Astron GPS Solar of 2012 was developed by Seiko’s current CEO and President, Shinji Hattori (descendant of the founder) and was launched with great fanfare at Baselworld 2012. 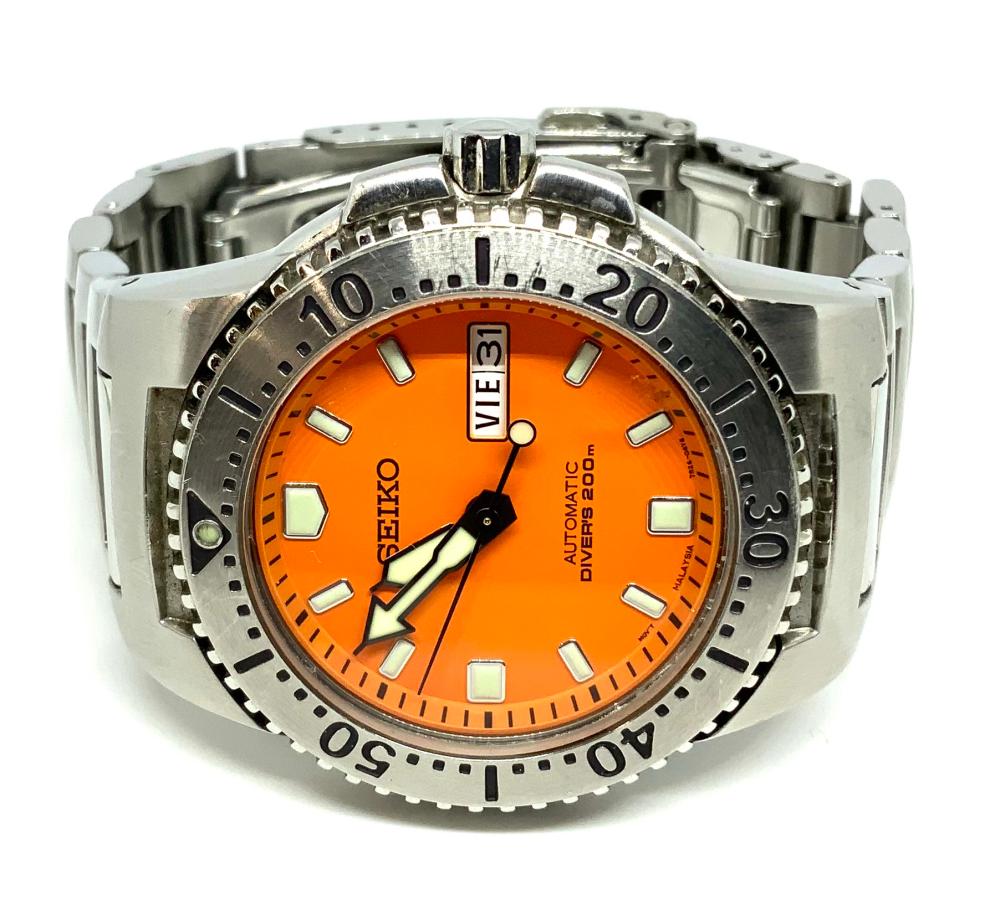 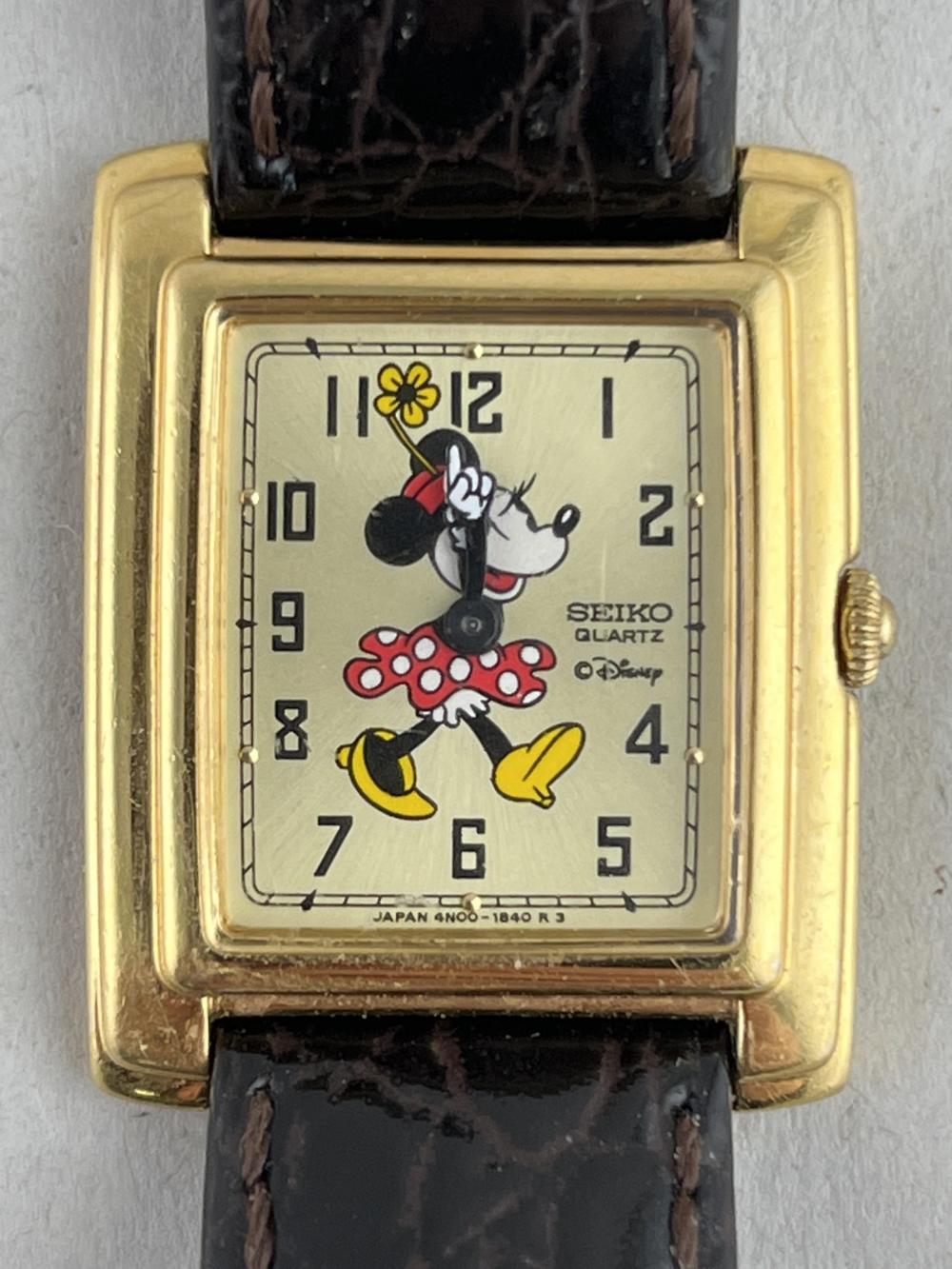 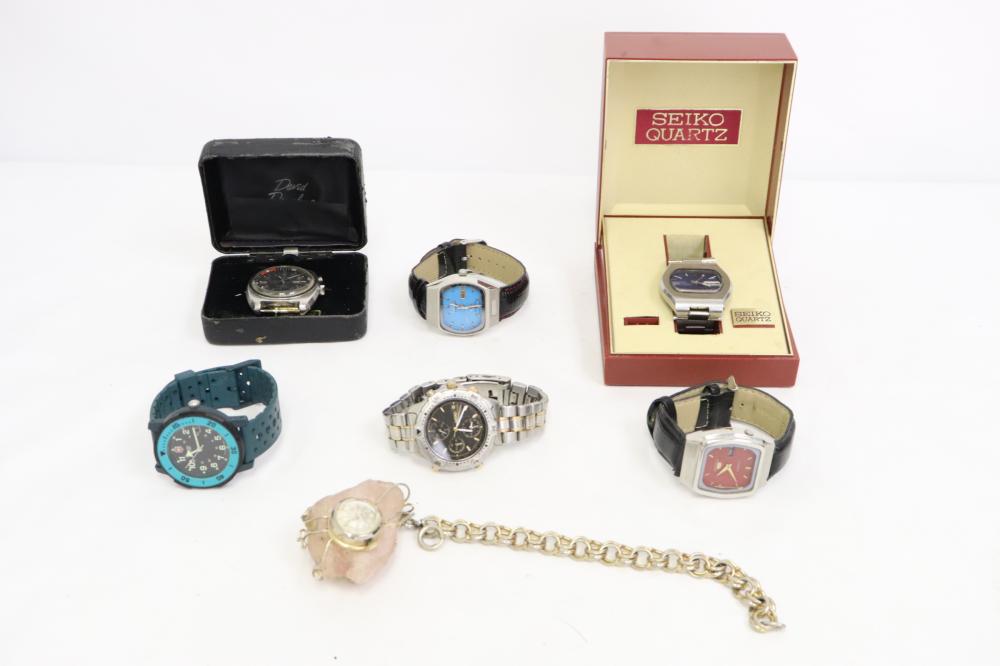 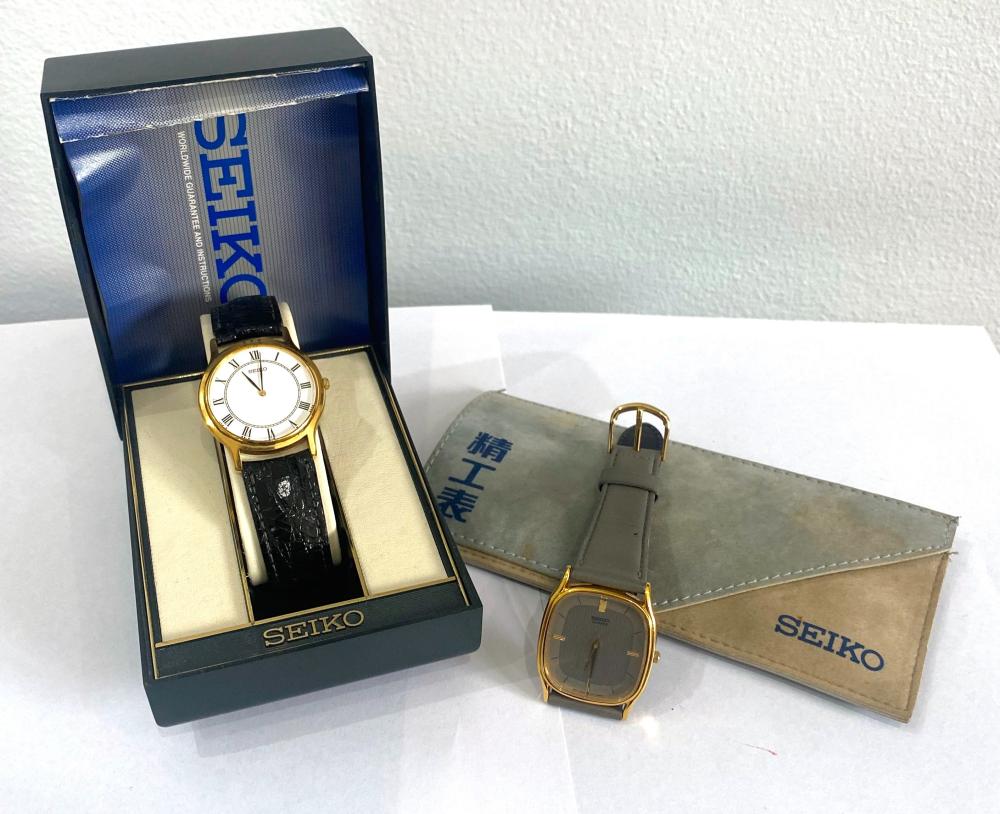 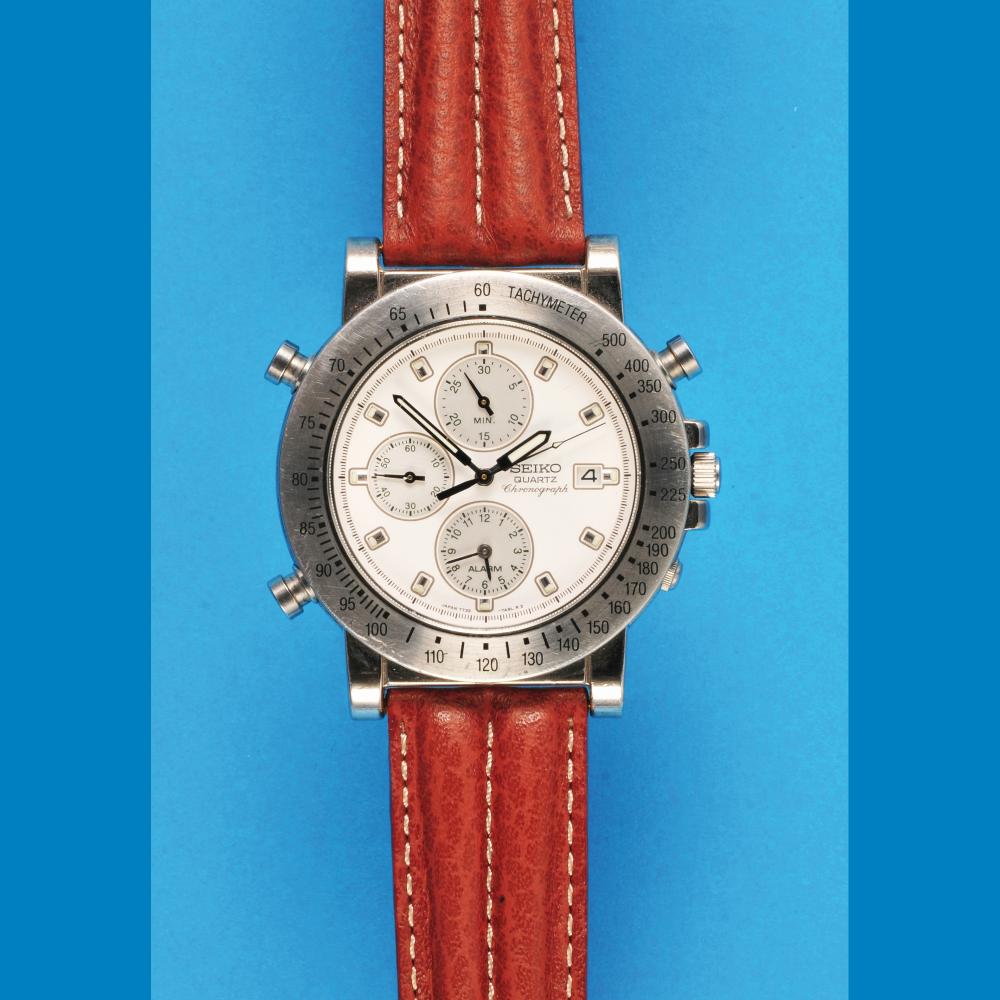 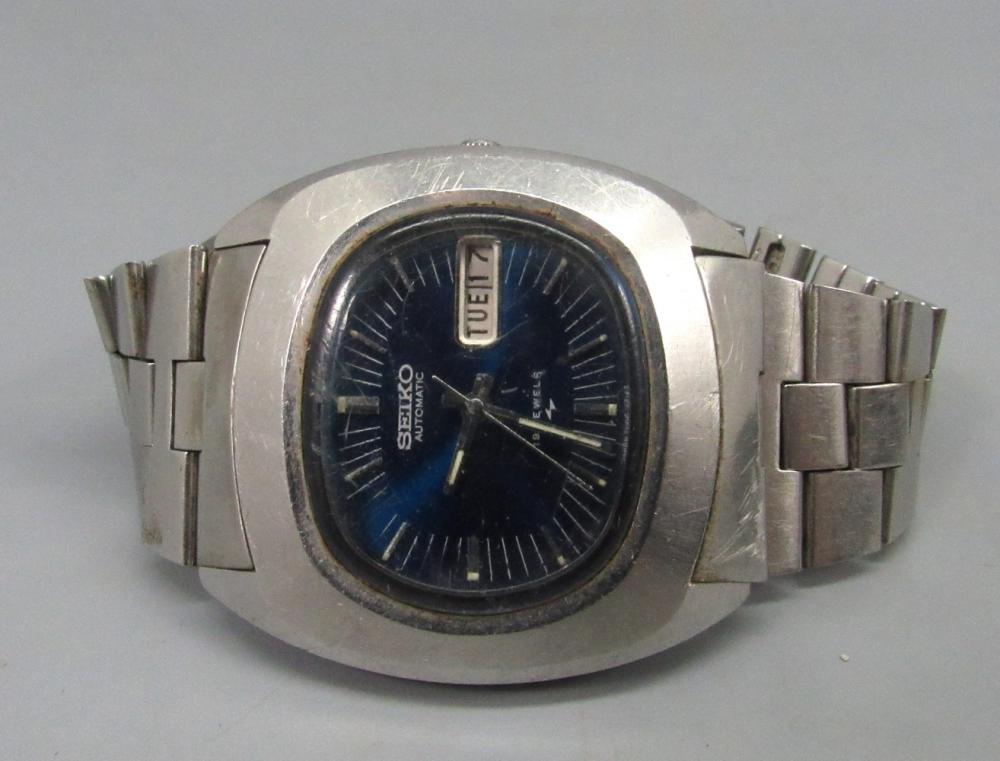 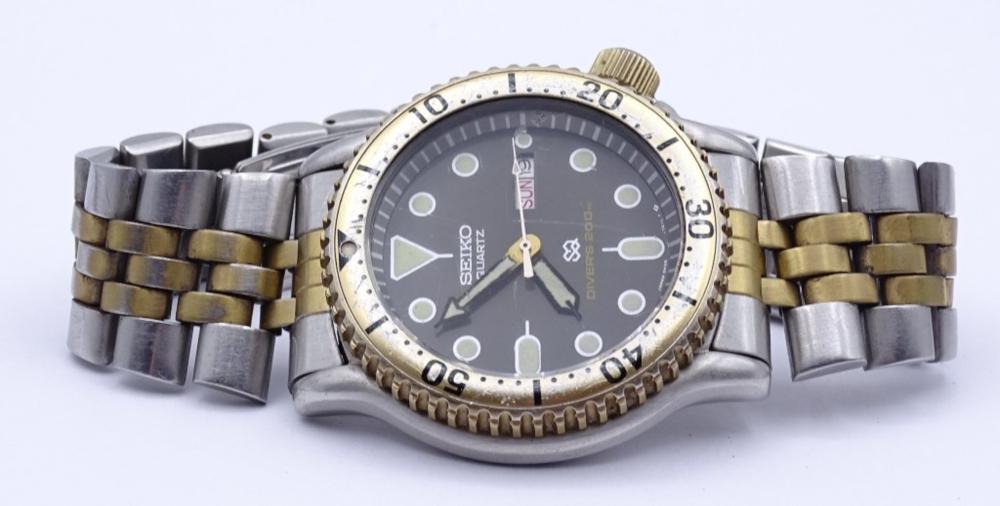 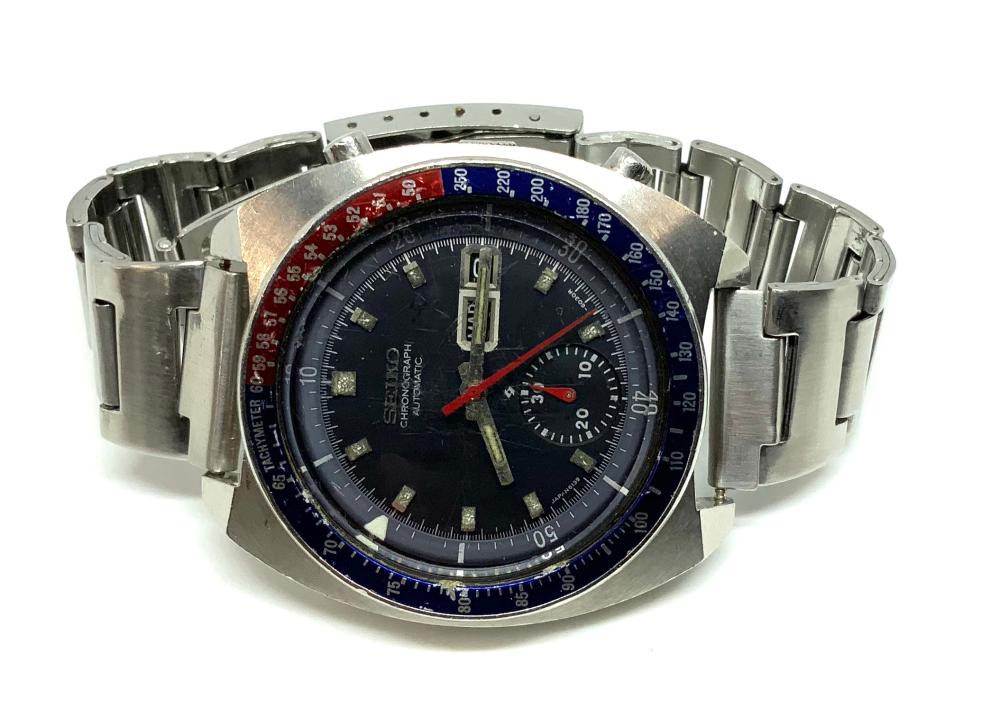 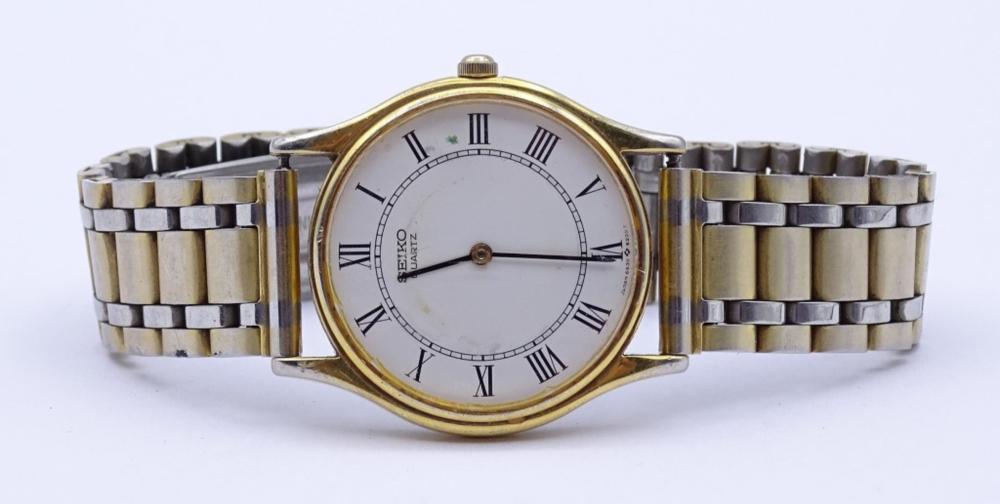 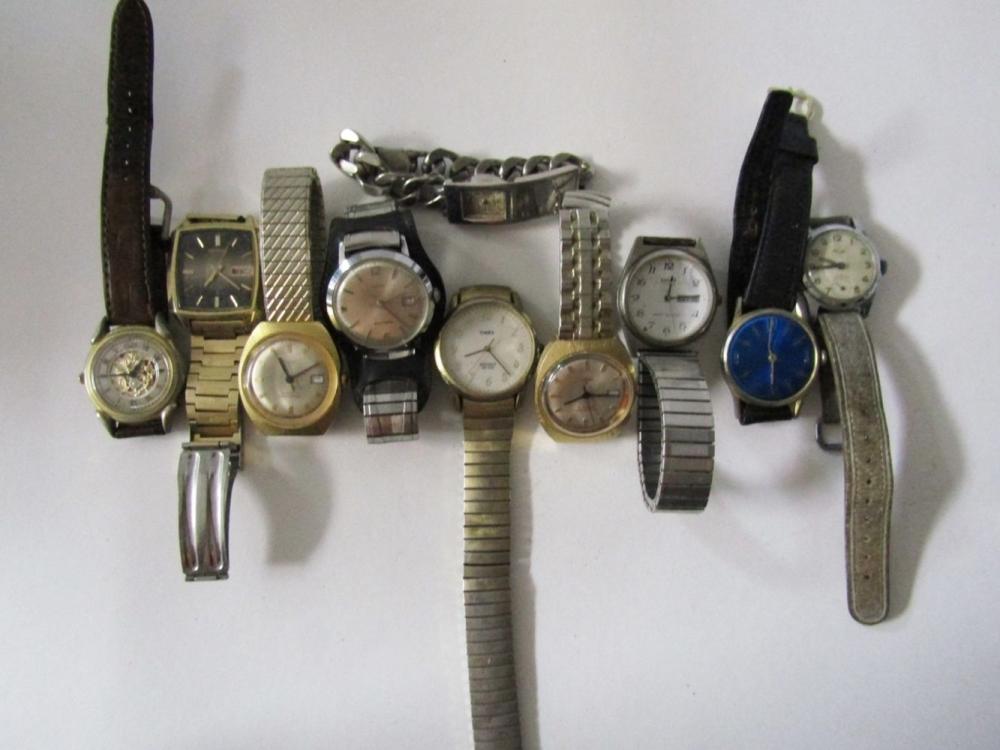 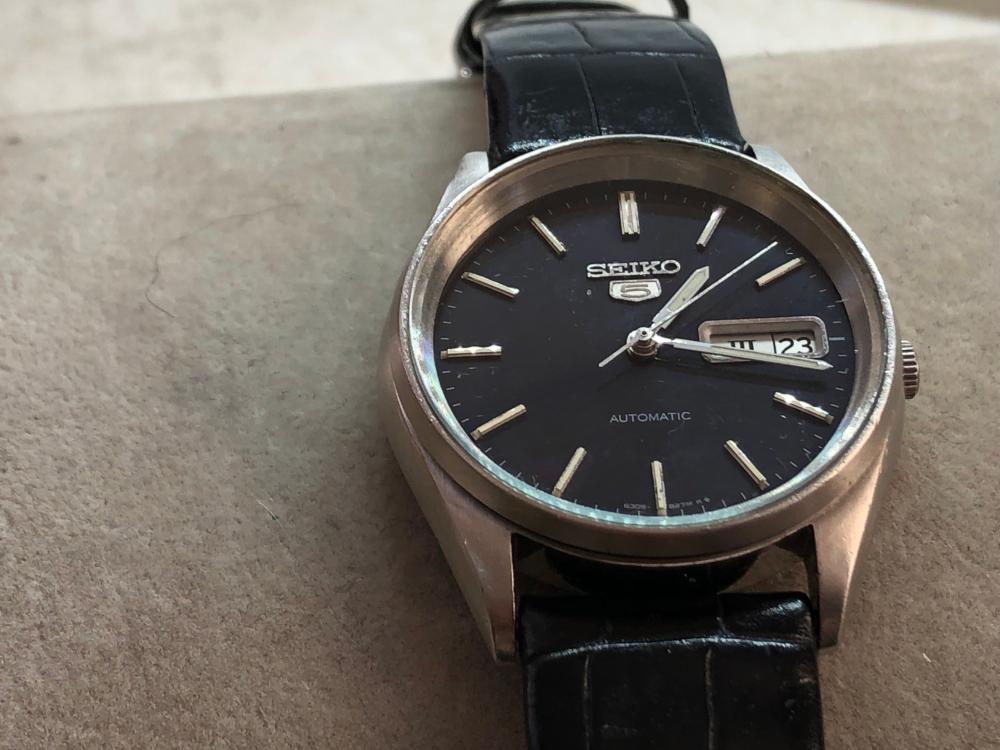 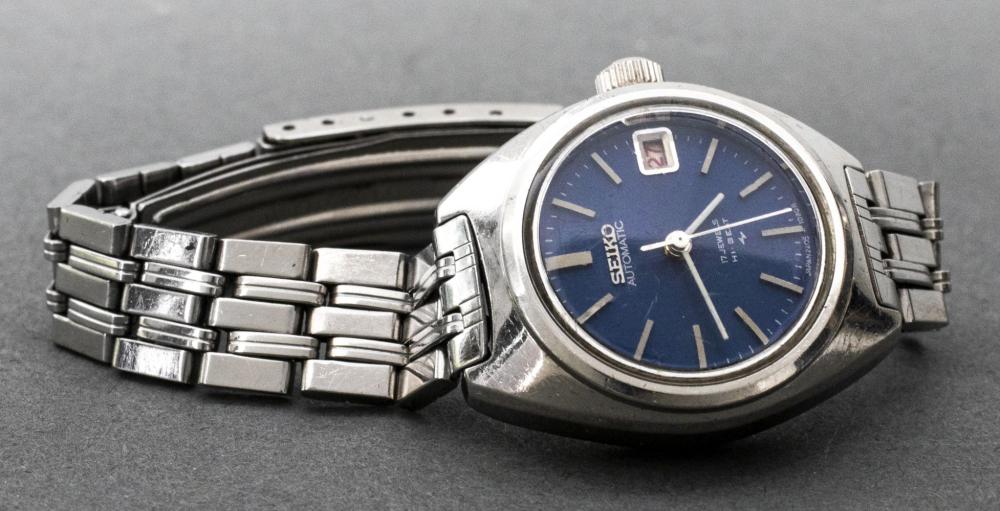 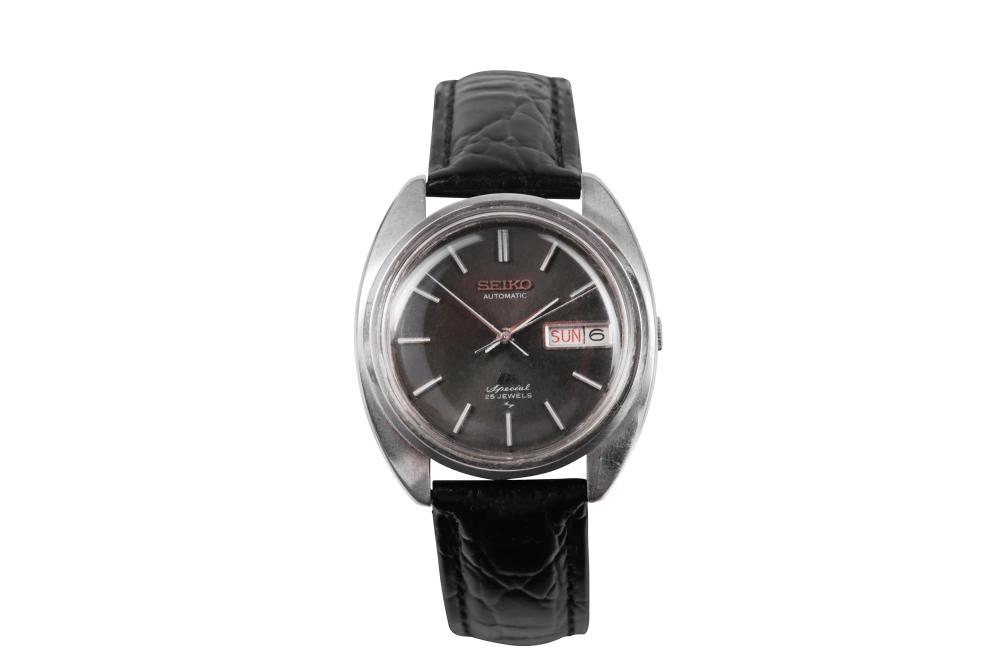 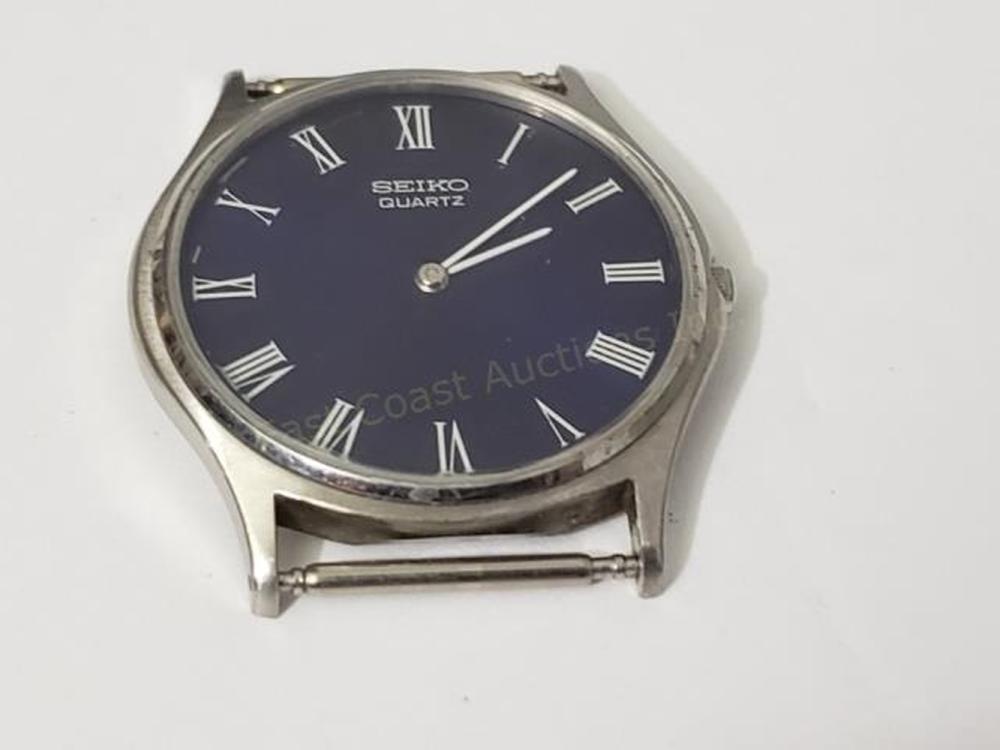