A subtle yet striking addition to daily dress, the tie tack is the early predecessor of the tie clip, thus reflecting a truly transitional moment in men’s accessory design. Building the heritage of the tiepin, which secured men’s neckerchiefs and foulards since the 17th century, the tie tack emerged in the late 19th century, following the introduction of the now-conventional necktie.

Pinned through the fabric of the tie, the tie tack had a small chain with a T-bar at the end that, when slipped through the button lapel of a dress shirt, would secure a gentleman’s tie. The requirement of the tie tack to actually puncture the fabric of the tie proved limiting: for coarser fabrics, such as wool, it proved no problem, but when used with a finer material, like silk, sometimes snagging or lasting indentation would occur.

Accordingly, the tie tack was eventually eclipsed by the tie clip, which secured the tie without such lasting evidence. Today, though, tie tacks are still celebrated, both for their role in fashion history and their elegance designs. 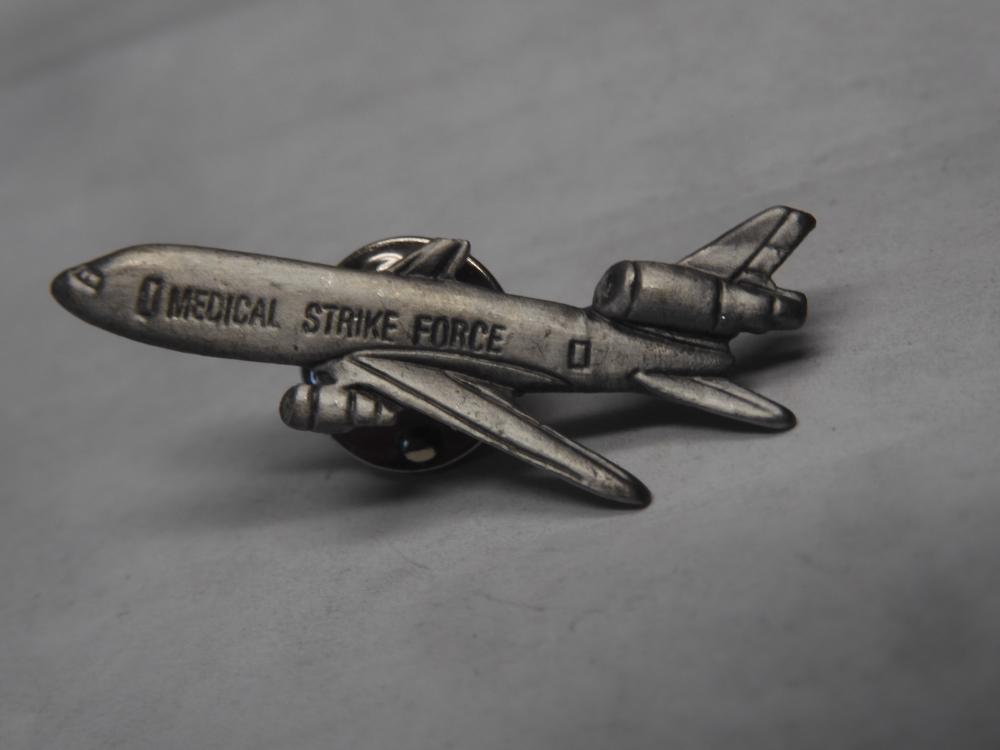 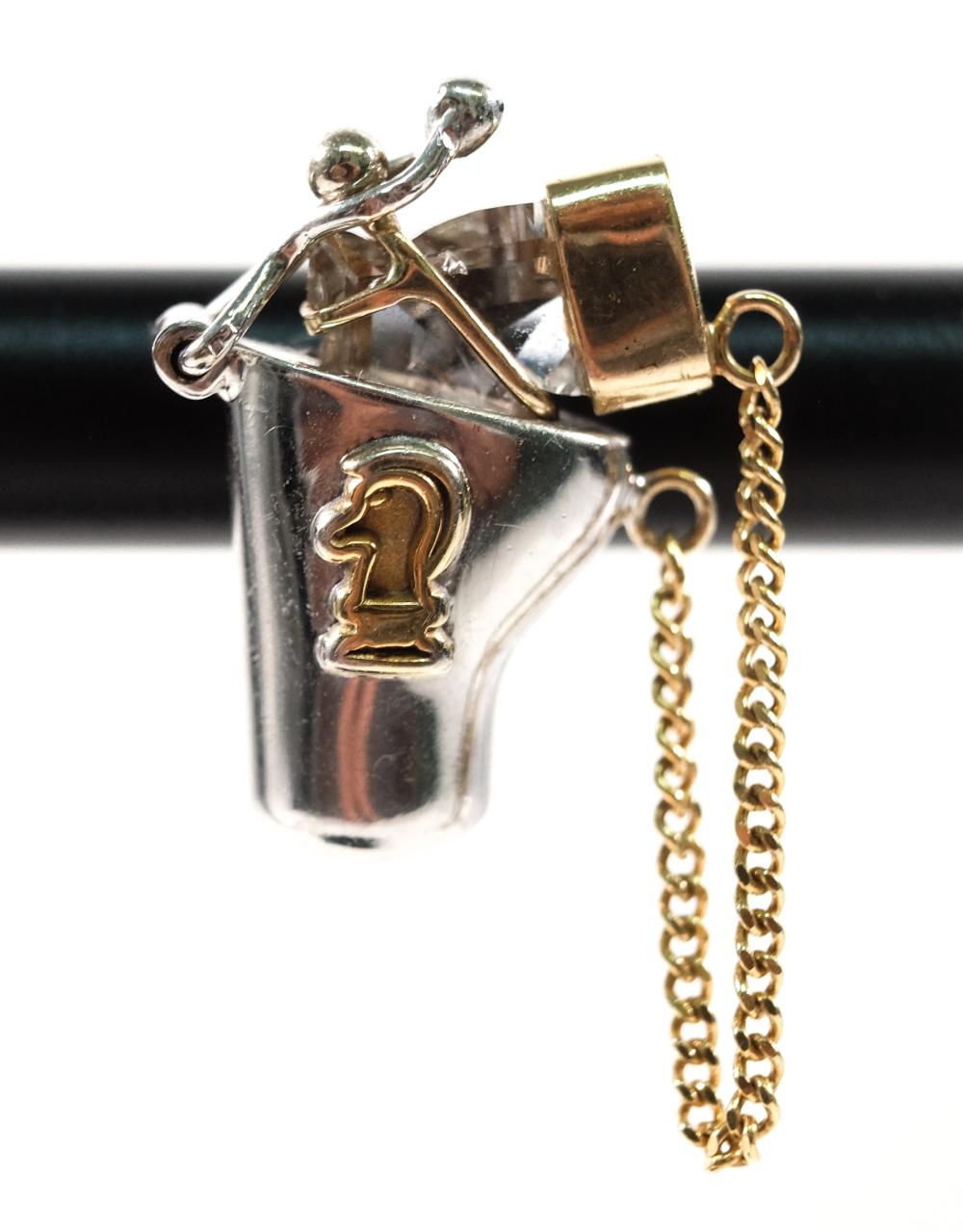