What began as a "stationery and fancy goods store" in lower Manhattan has evolved into an American luxury brand replete with fine jewelry designs that are recognized and sought after on a global scale.

In 1837, Charles Lewis Tiffany established Tiffany & Co., which began selling watches in in 1847. This was a fortuitous opportunity spotted by Charles, who tapped the renown Swiss watchmaker Patek Phillippe to be the sole supplier of its pocket watches. It’s a partnership that flourishes to this day.

Over the last 175+ years, Tiffany & Co. has introduced a number of watchmaking innovations, from creating America’s first stopwatch (the Tiffany Timer) in 1868 to luminescent numerals and hands.

The Atlas Watch, named for the clock that hangs above the entrance to Tiffany’s Fifth Avenue store, is among the house’s most highly collectible timepieces. The brainchild of John Loring, Tiffany’s design director from 1979 to 2009, it debuted in 1983. Distinguished by an hour track of brightly polished Roman-numeral markers in high relief, it’s one of Loring’s greatest legacies and even received a U.S. patent for its originality. 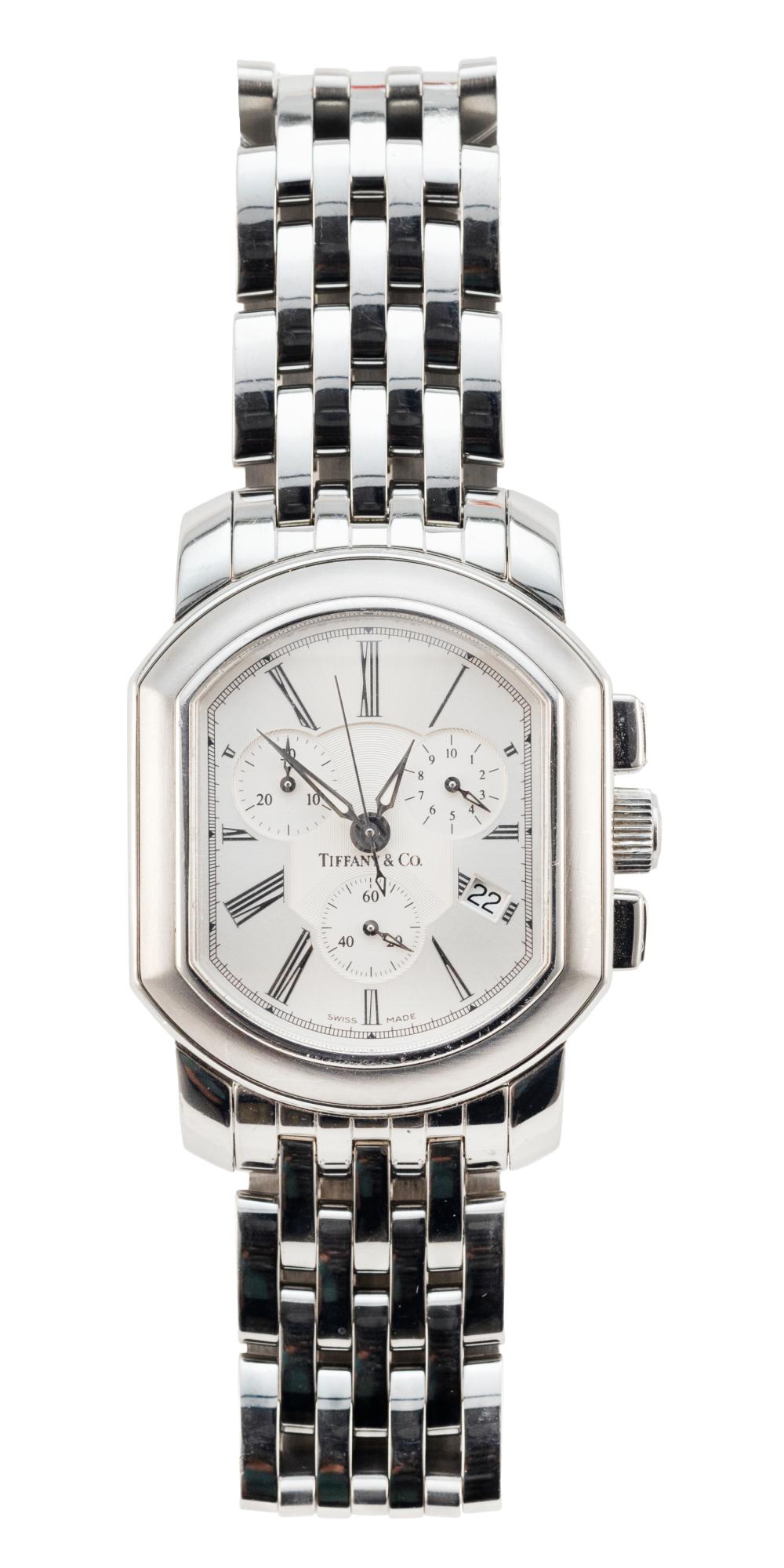 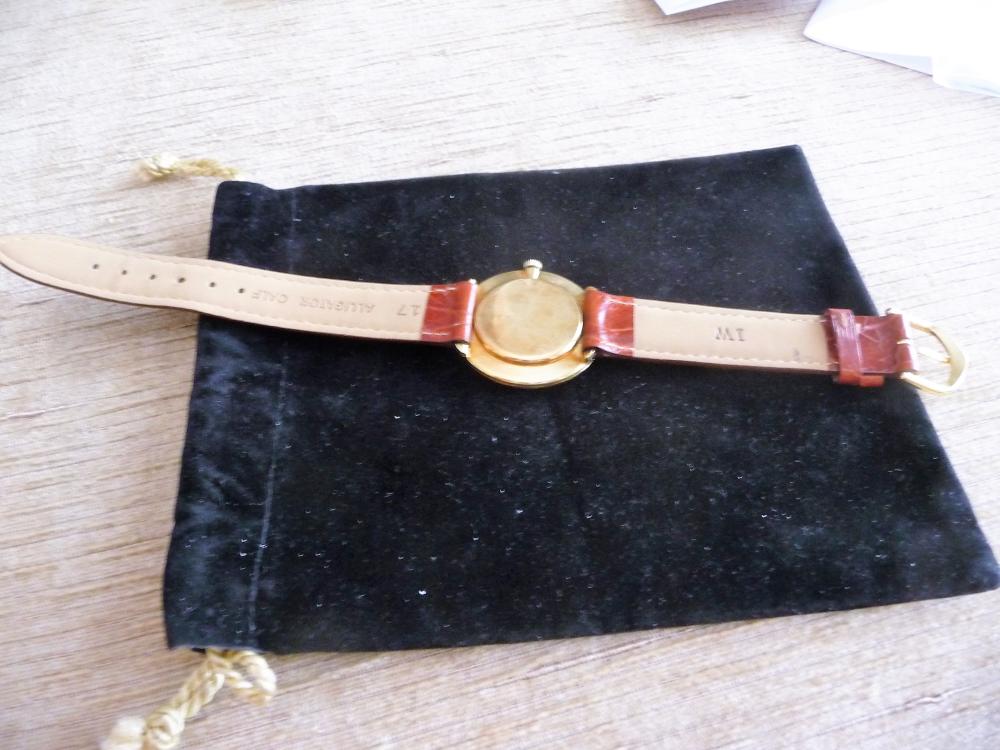 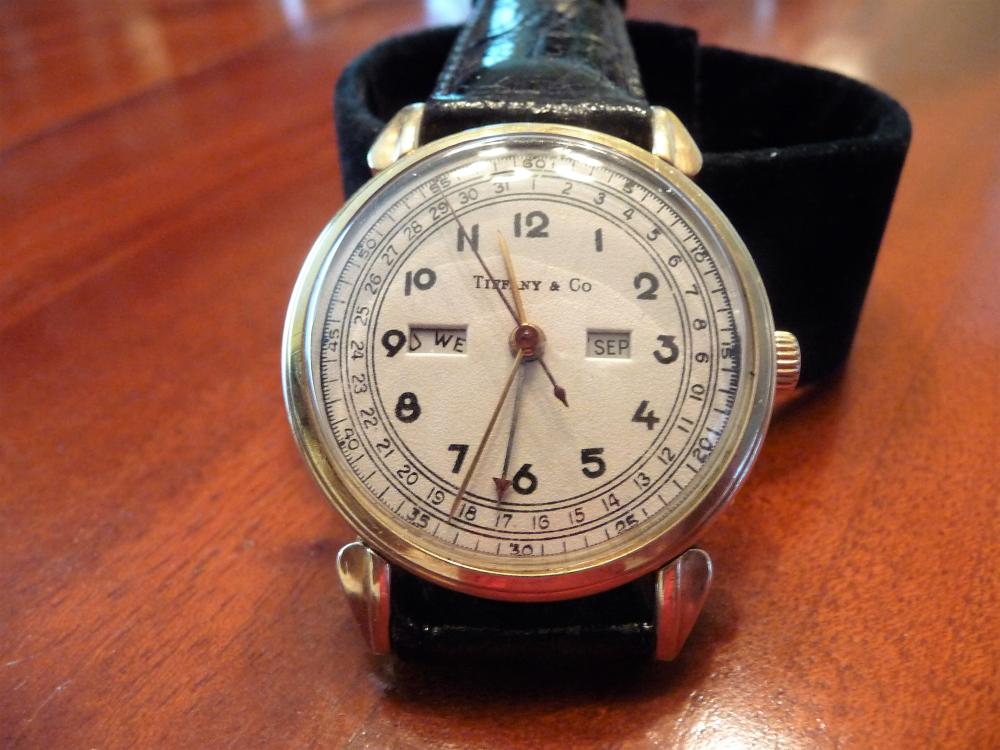