Charles-Félicien Tissot established the Tissot brand in 1853 with his son Charles-Emile in Le Locle, Switzerland. In 1858, Charles-Émile left for Russia, and with the blessing of the Czar, sold Tissot brand pocket watches all across the Empire. At the end of 1917, the limited company Chs. Tissot & Fils SA was formed.

In 1930, Tissot and Omega merged to form the first Swiss watchmaking association, the SSIH (Société Suisse pour l’Industrie Horlogère), which became the Swatch Group in 1998.

The Tissot Navigator came out in 1951 and was the world’s first self-winding wristwatch with 24 times zones. Tissot experimented with different types of revolutionary materials; in 1971, it produced the Tissot Astolon, made out of plastic.

Then, in 1985, the Rockwatch debuted with a case made of granite and other natural stones. In 1989 came the Woodwatch, with a case made of wood. The T-Touch solar broke new technical barriers as the world’s first tactile watch powered by solar energy.

Tissot watches are sold in 160 countries around the world. In 2013 the company celebrated its 160th anniversary with the Tissot Heritage Navigator, a world timer watch indicating multiple time zones. 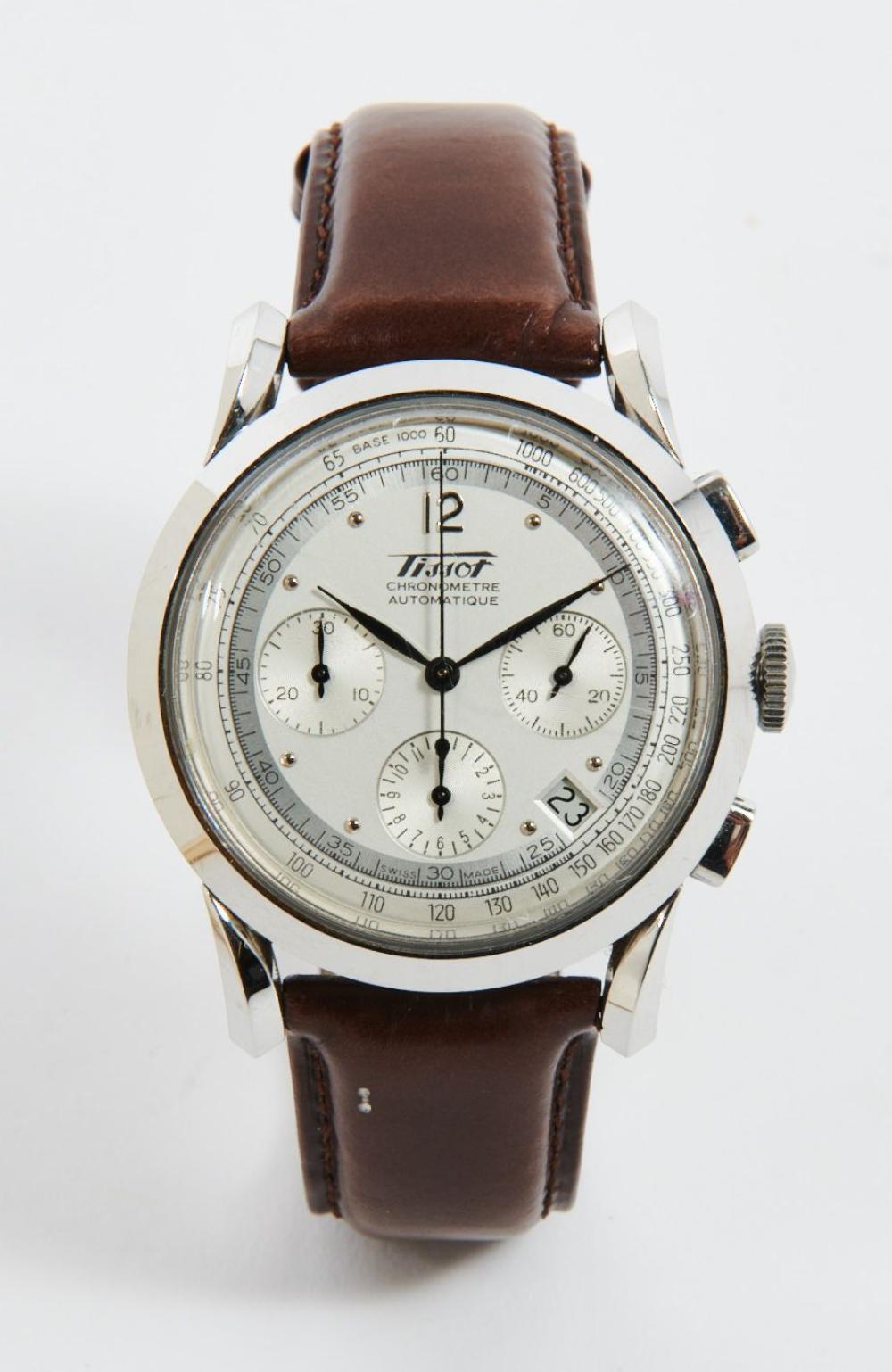 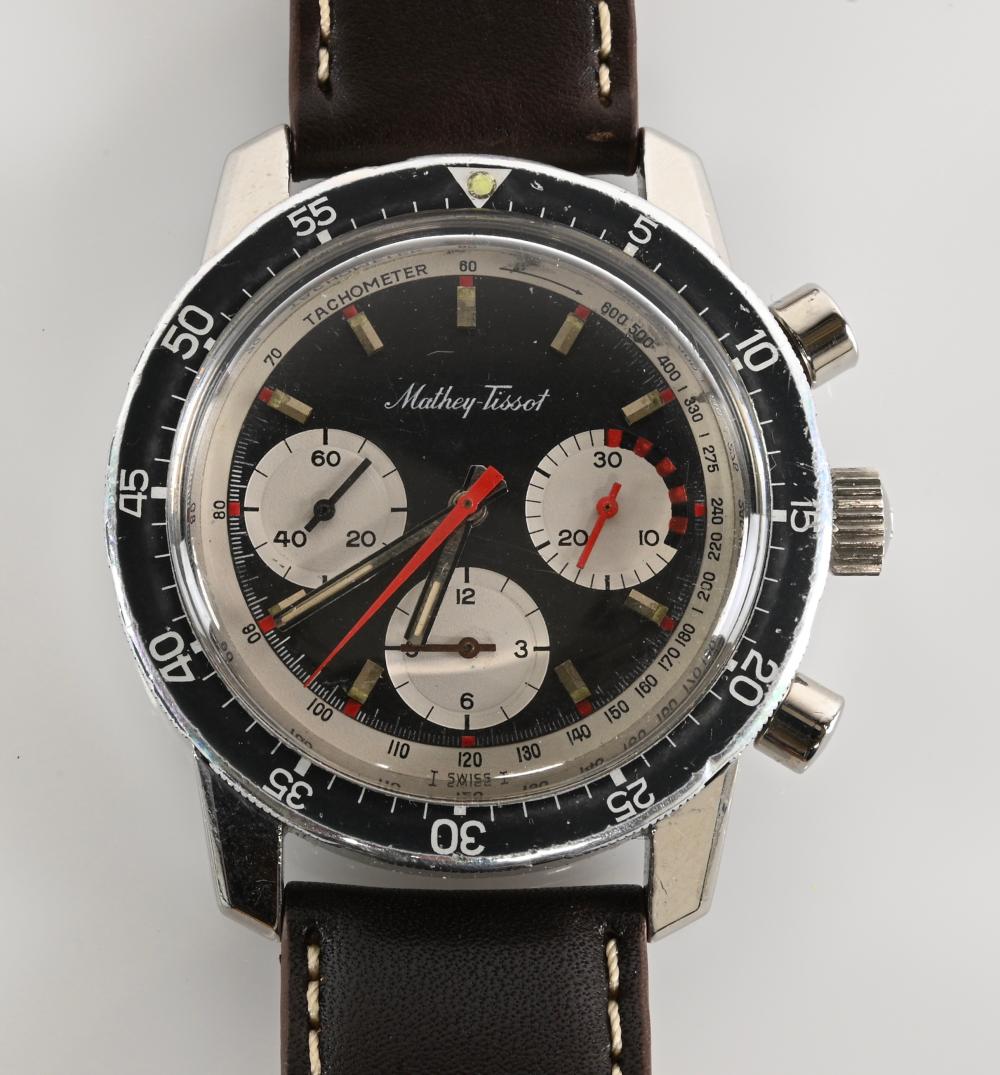 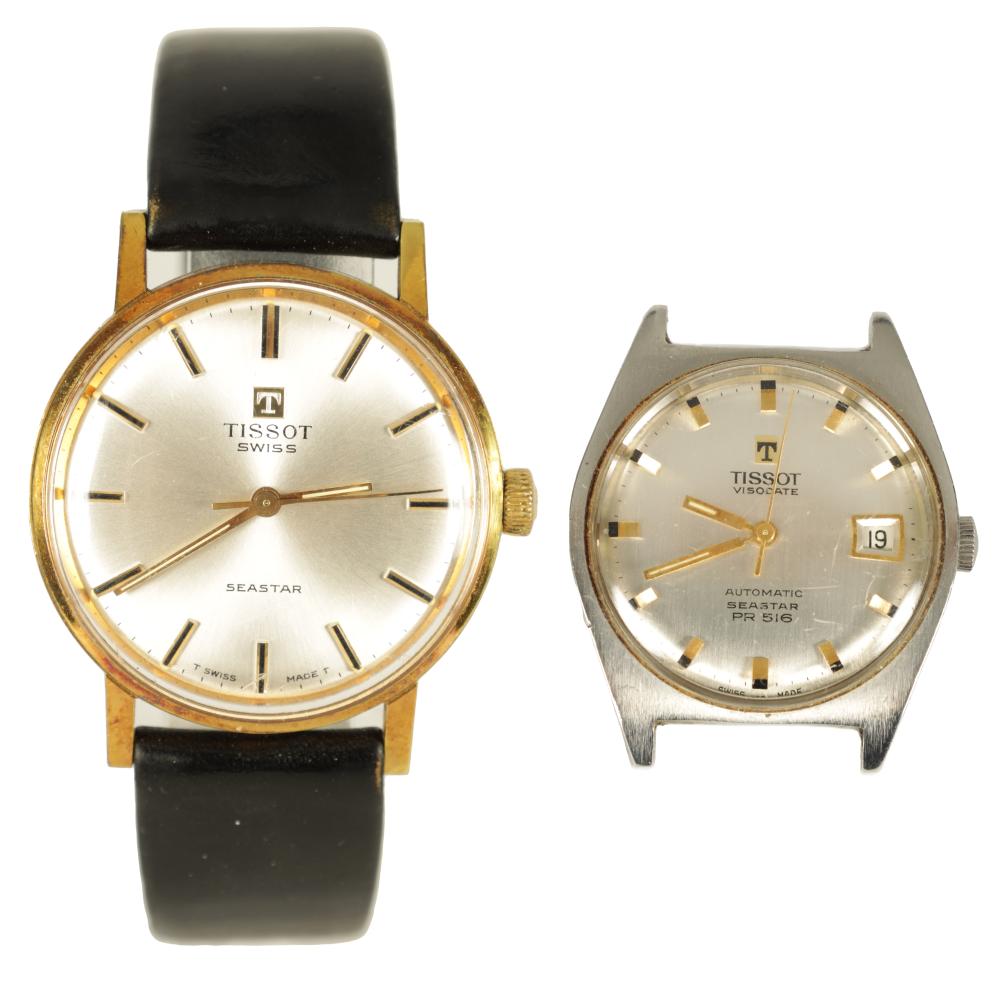 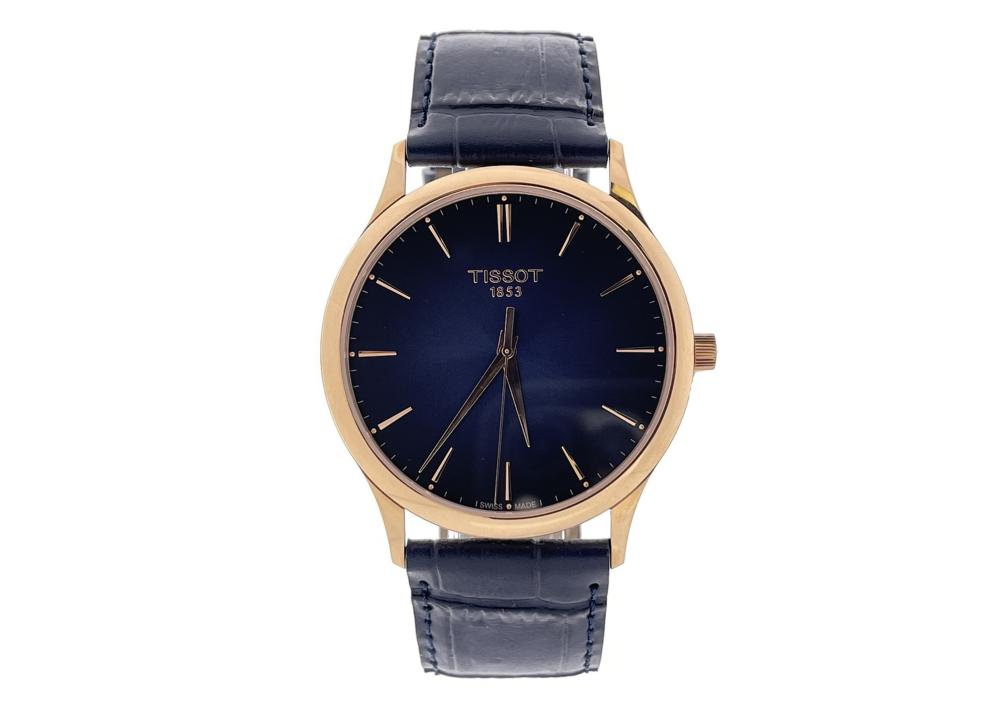 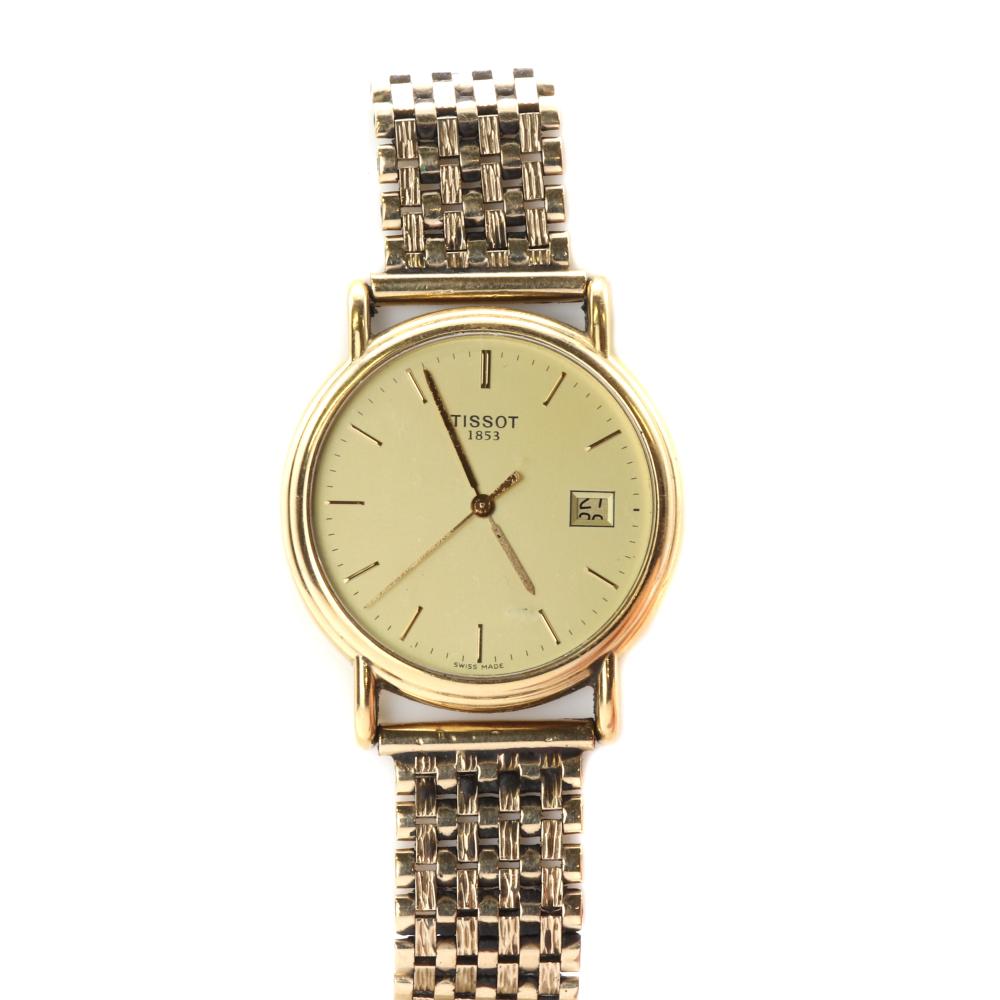 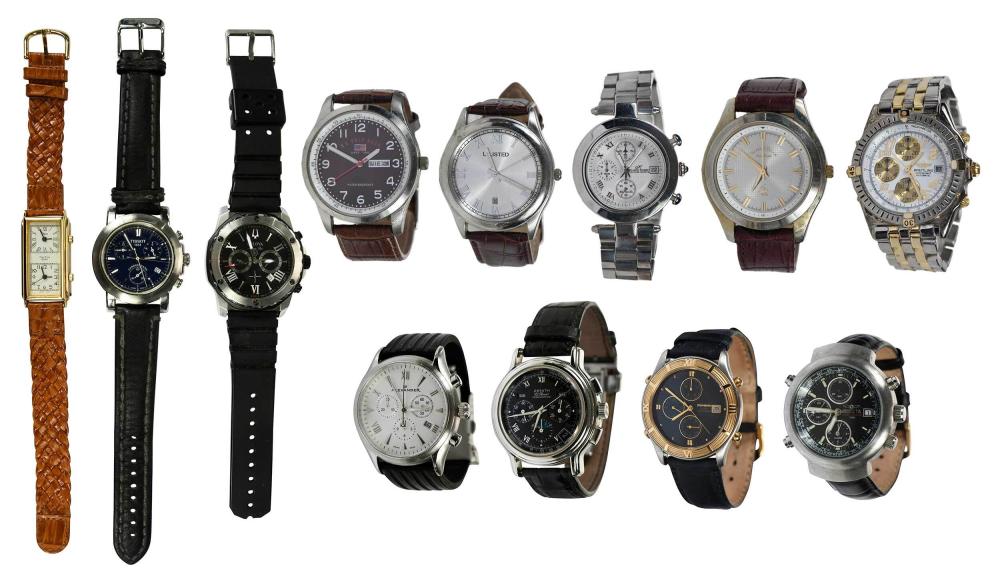 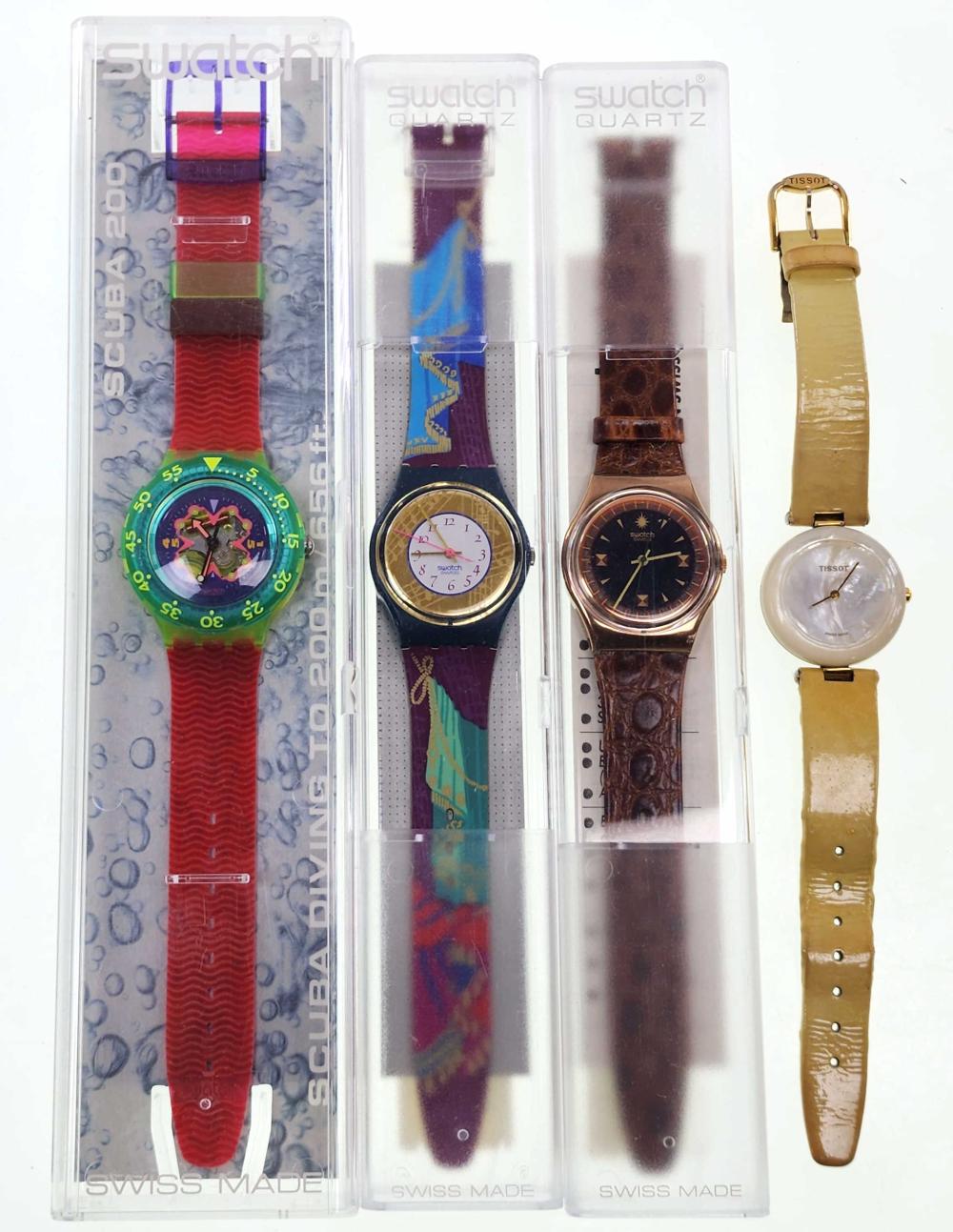 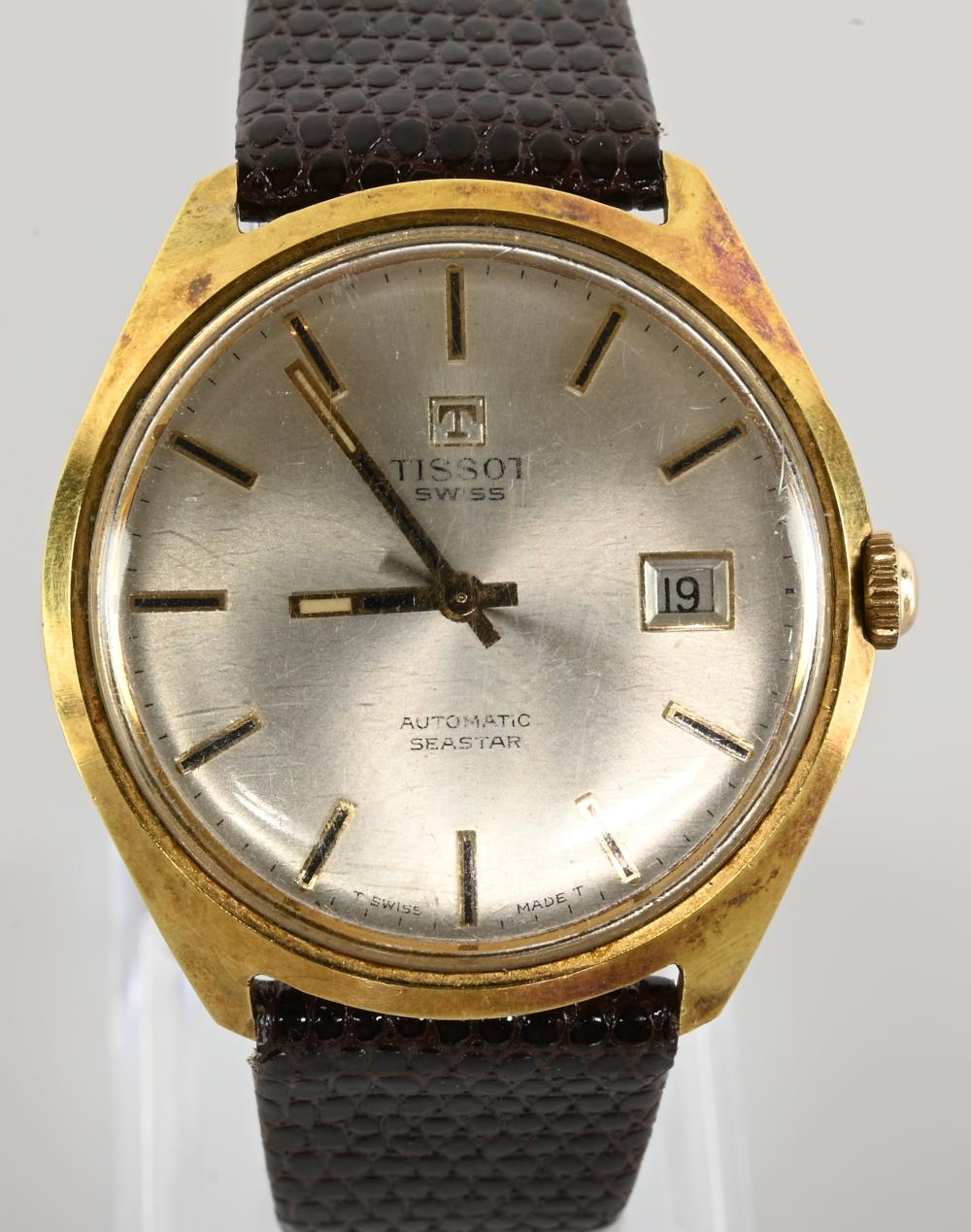 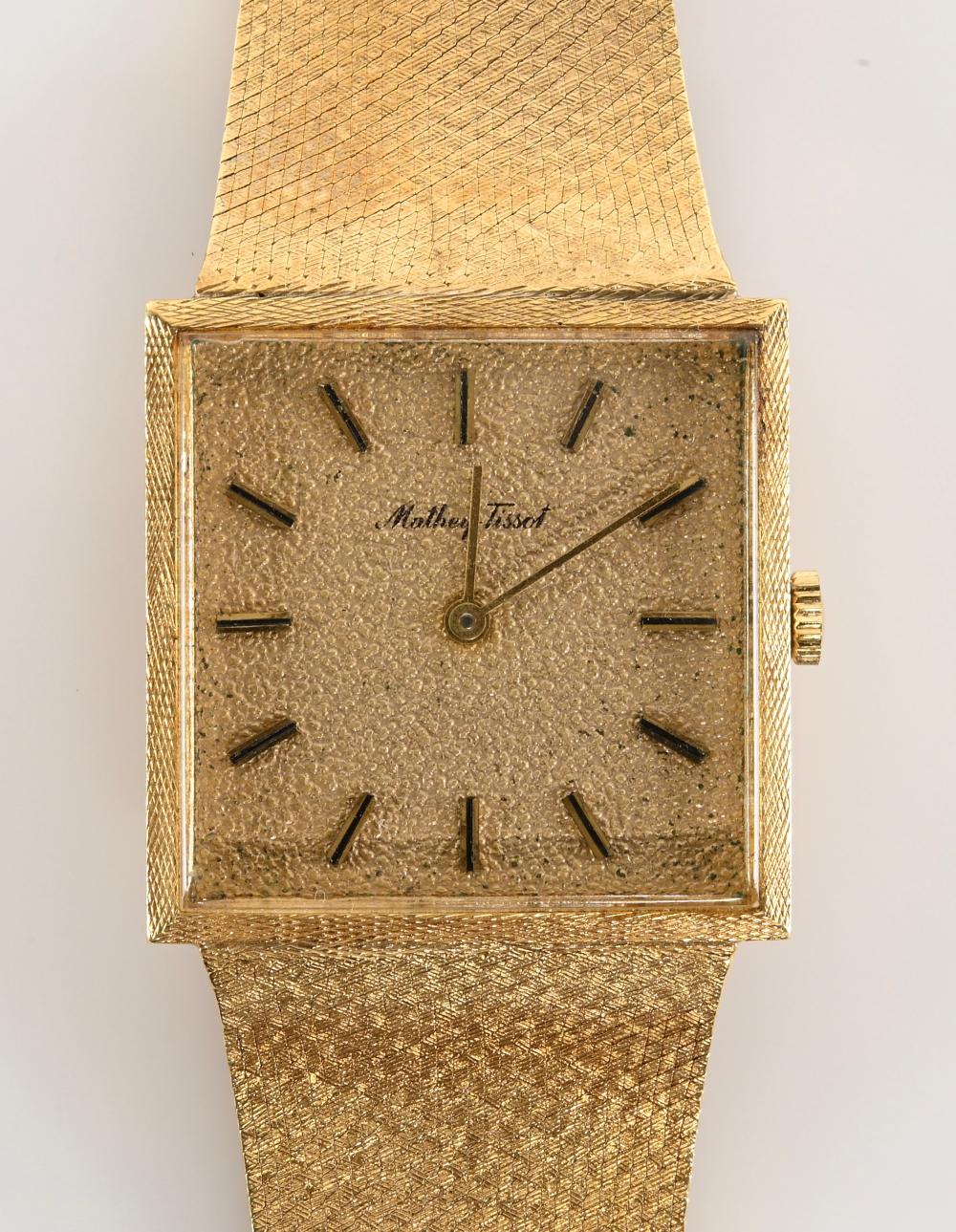 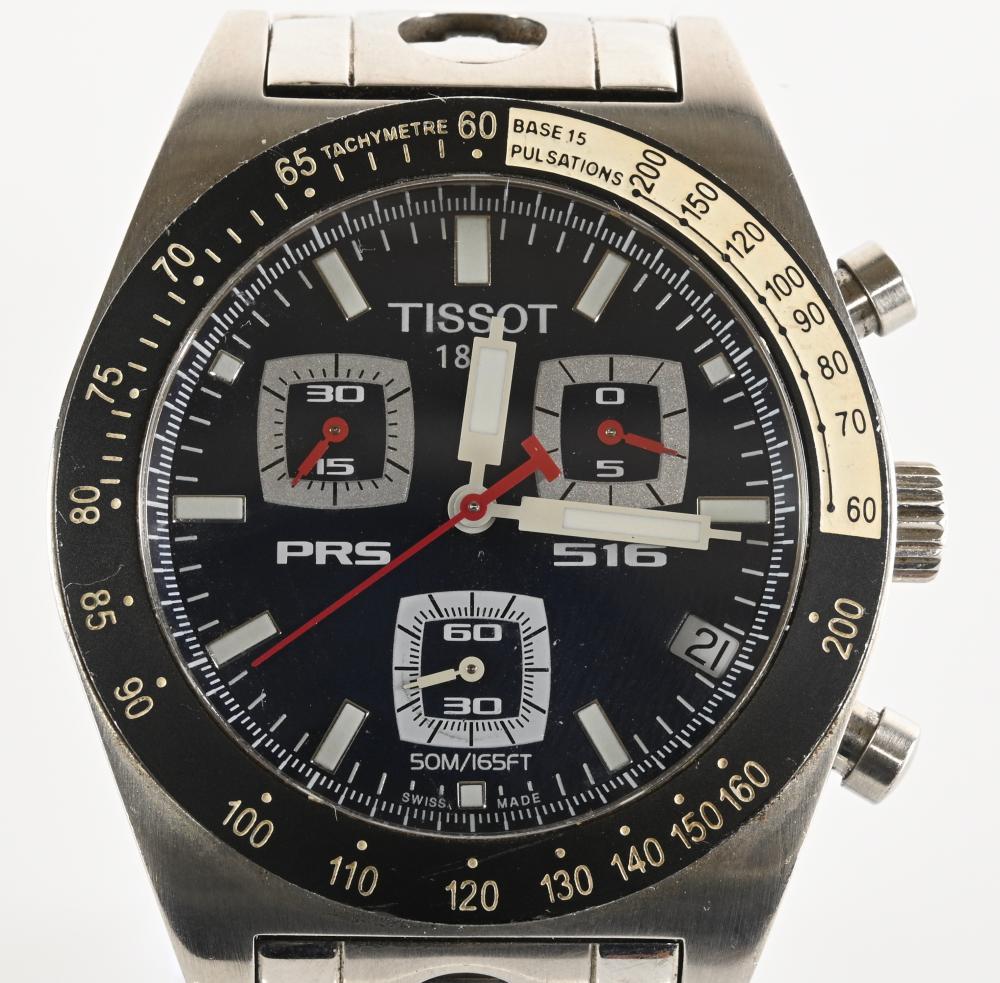 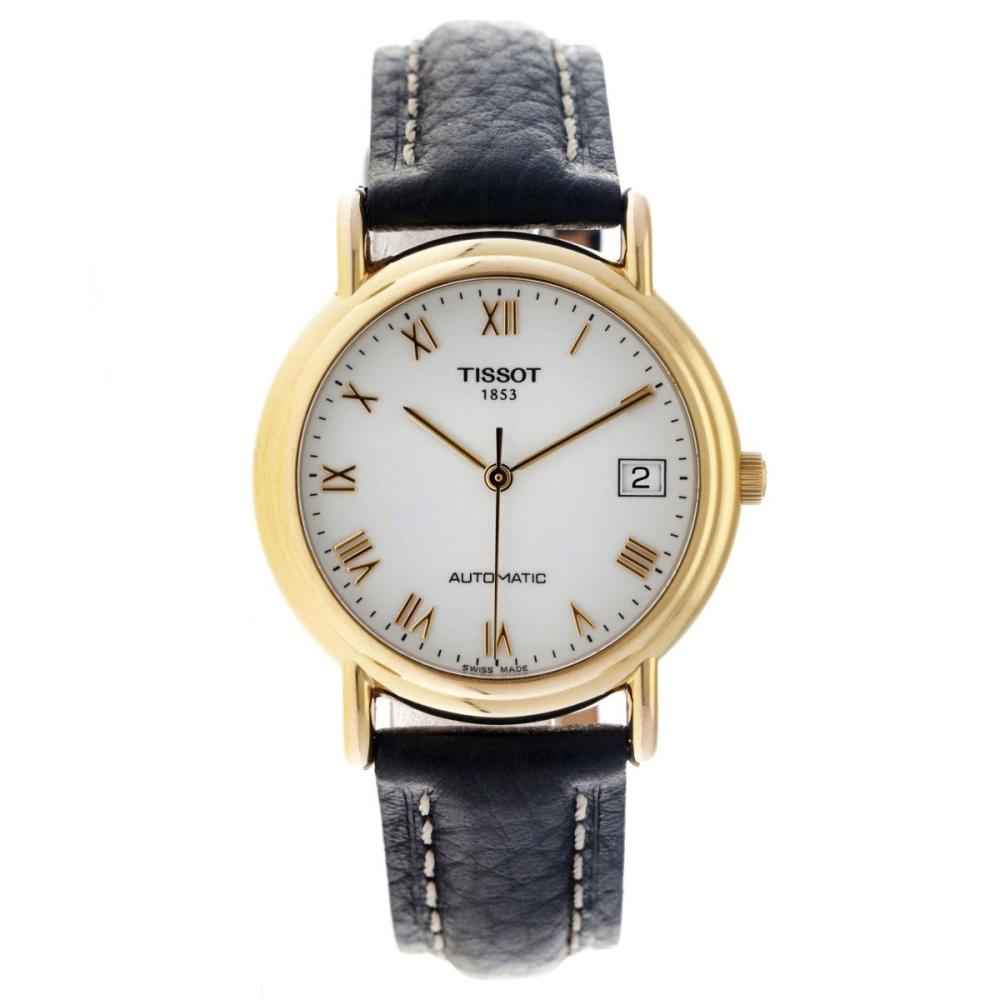 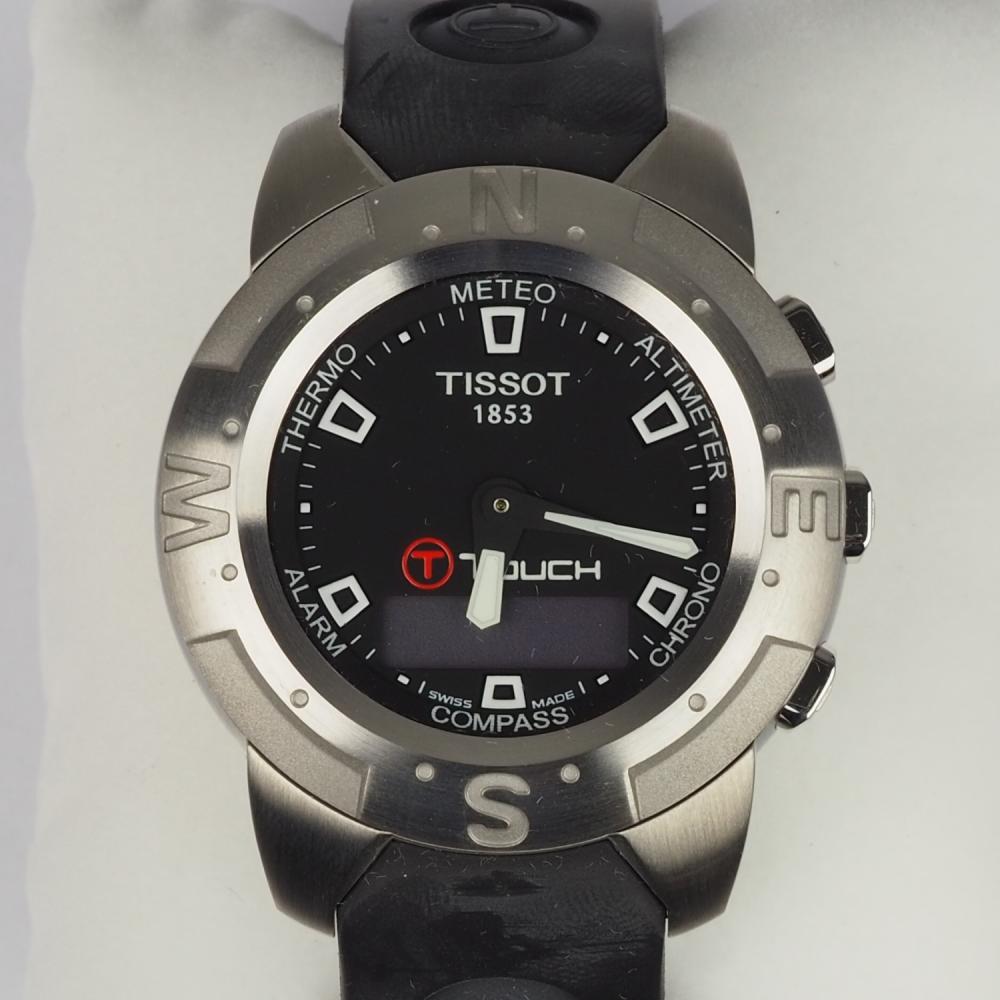 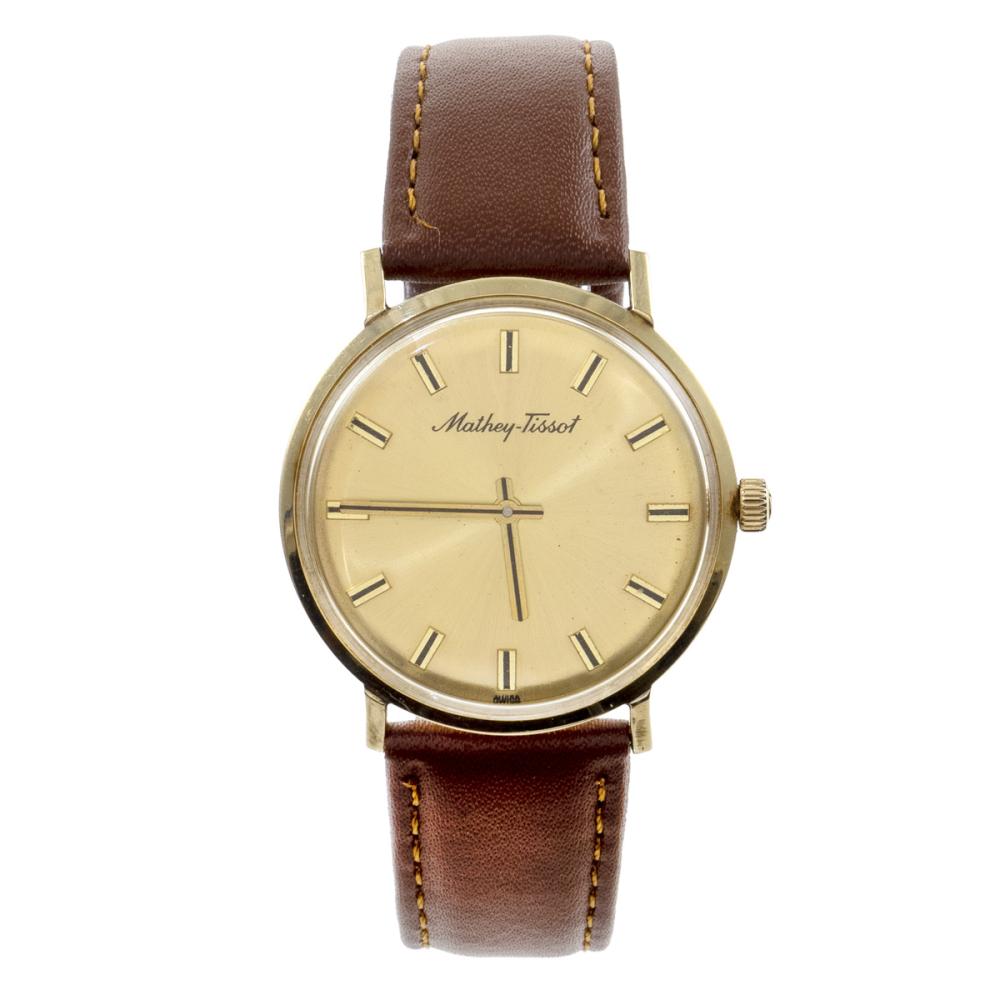 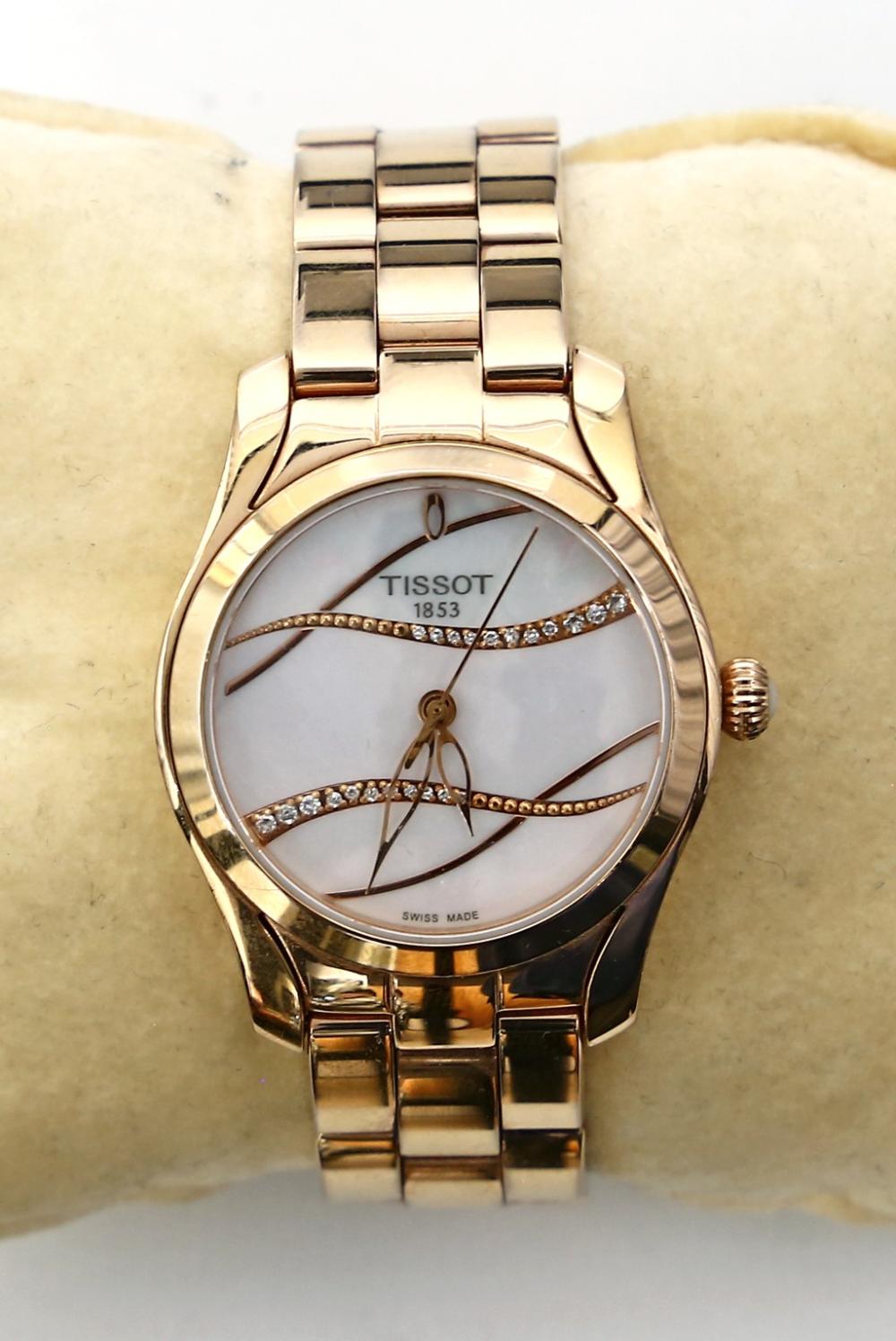 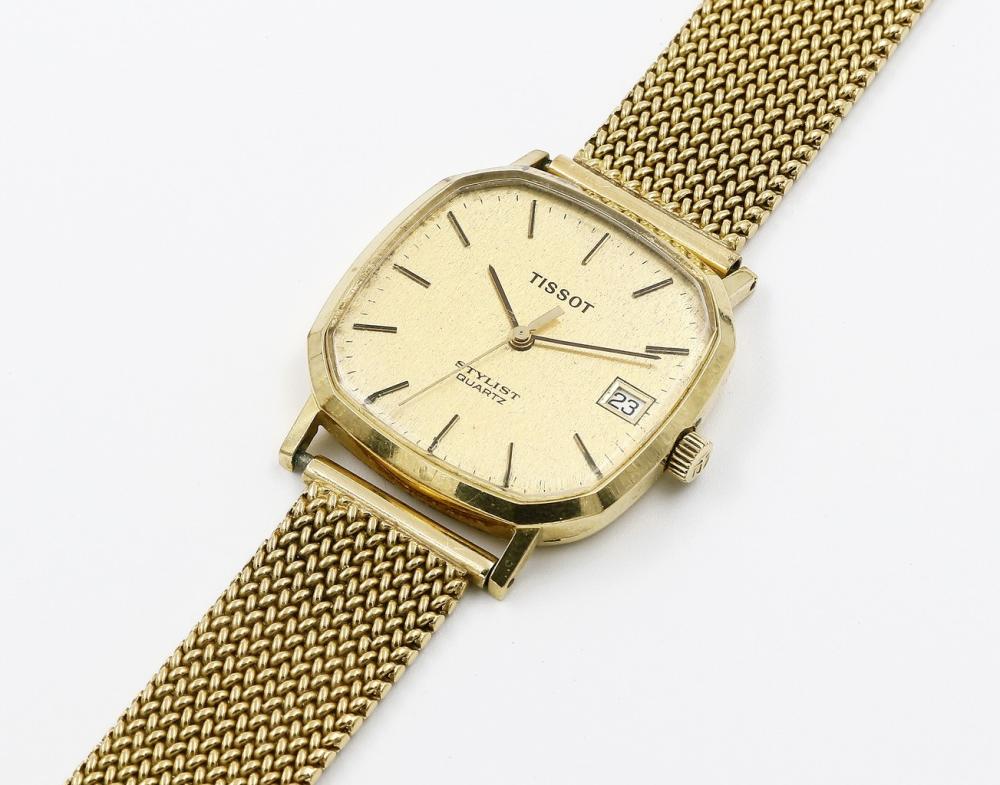 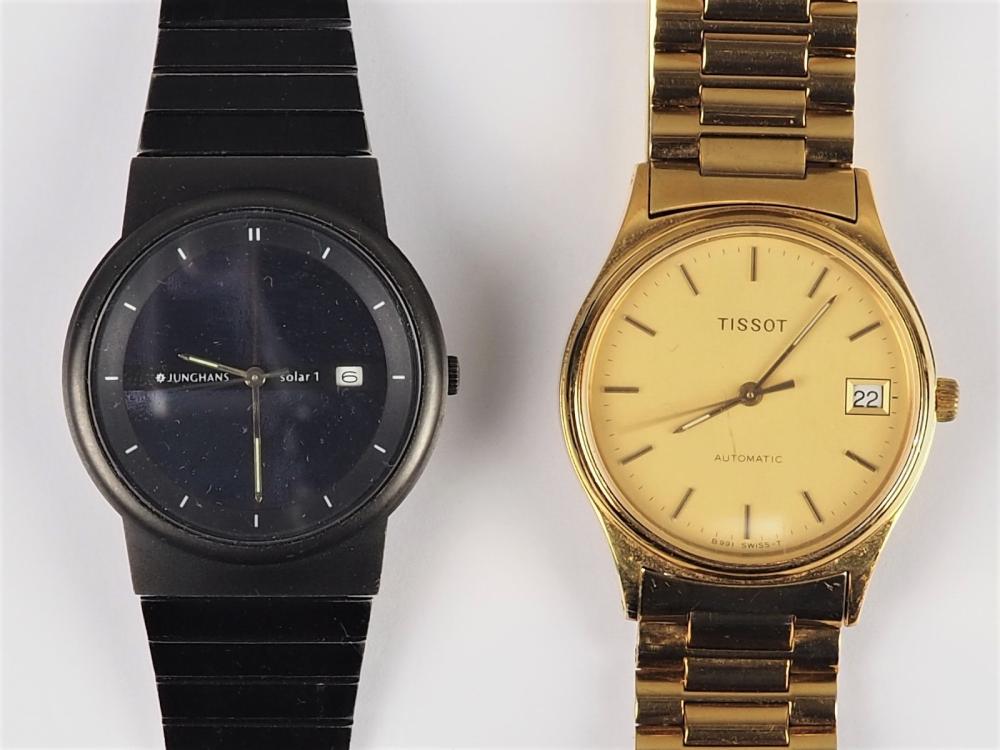 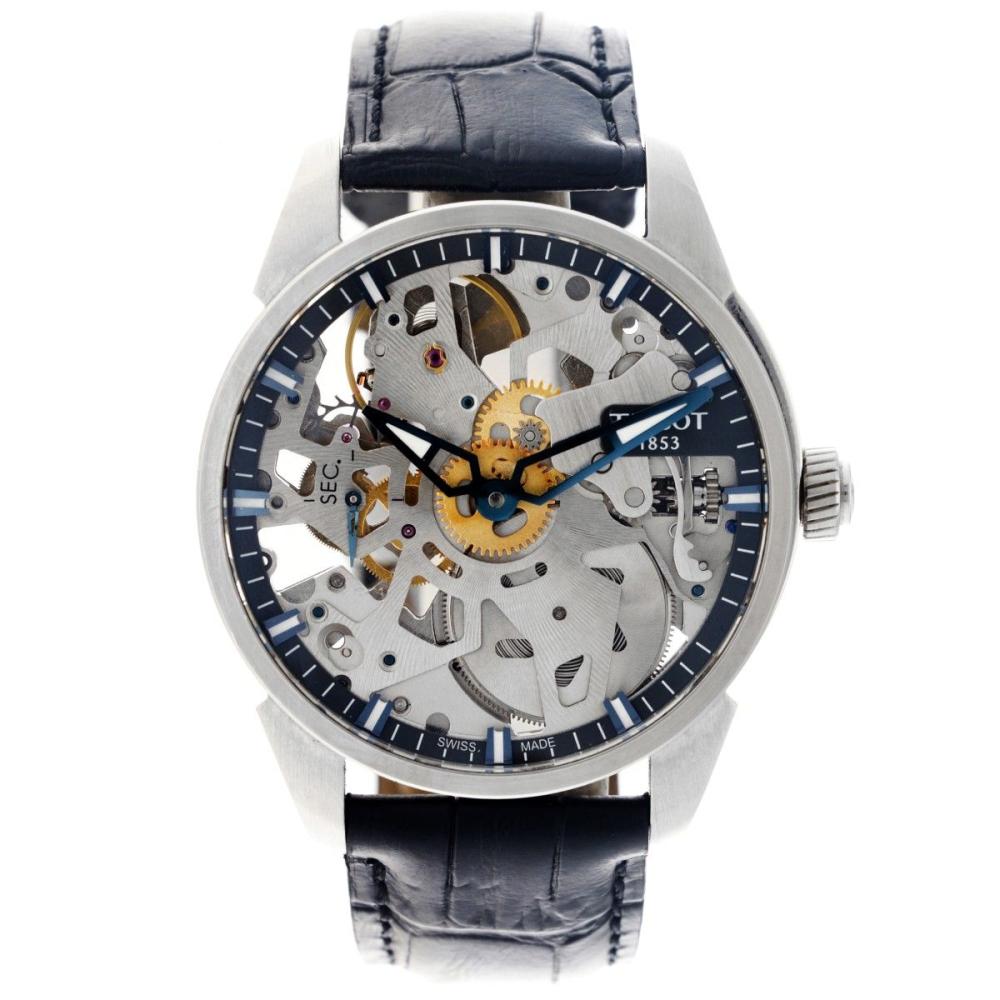 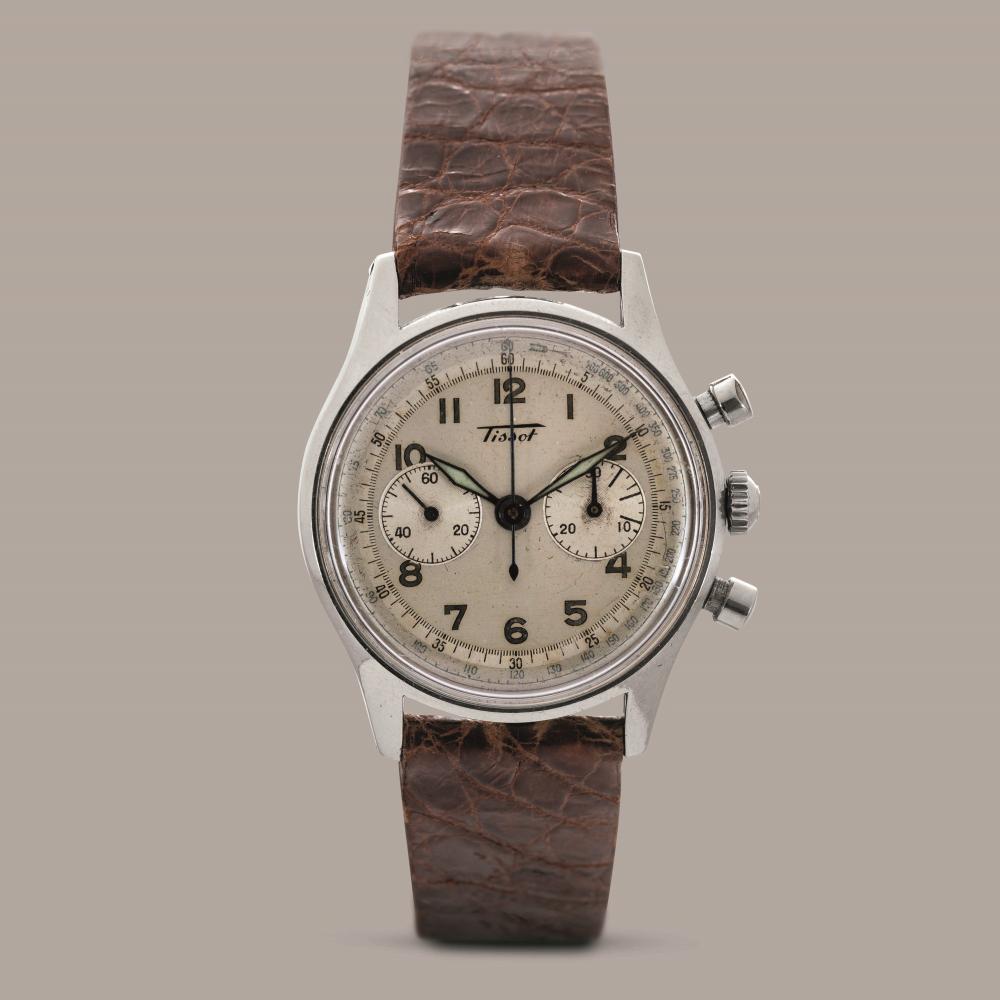 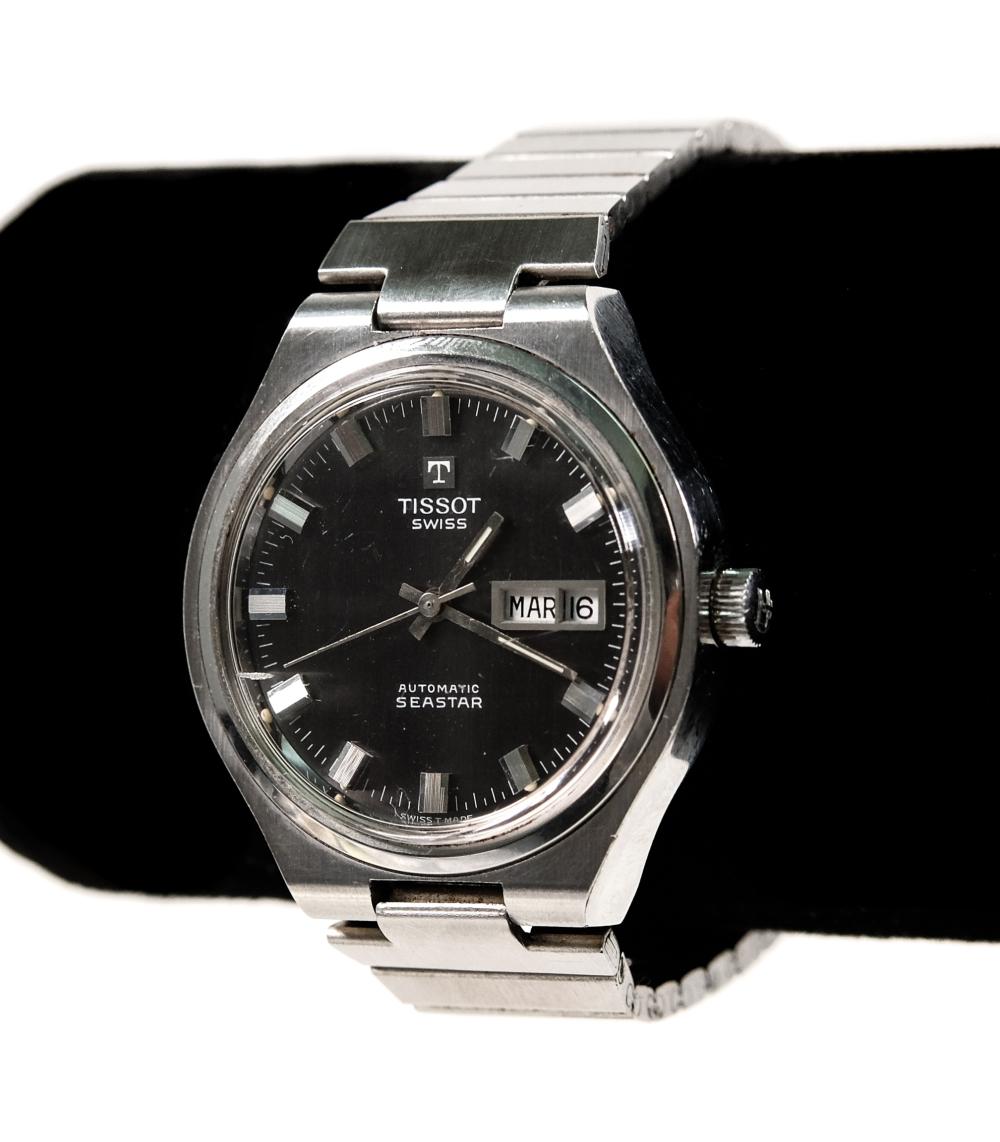 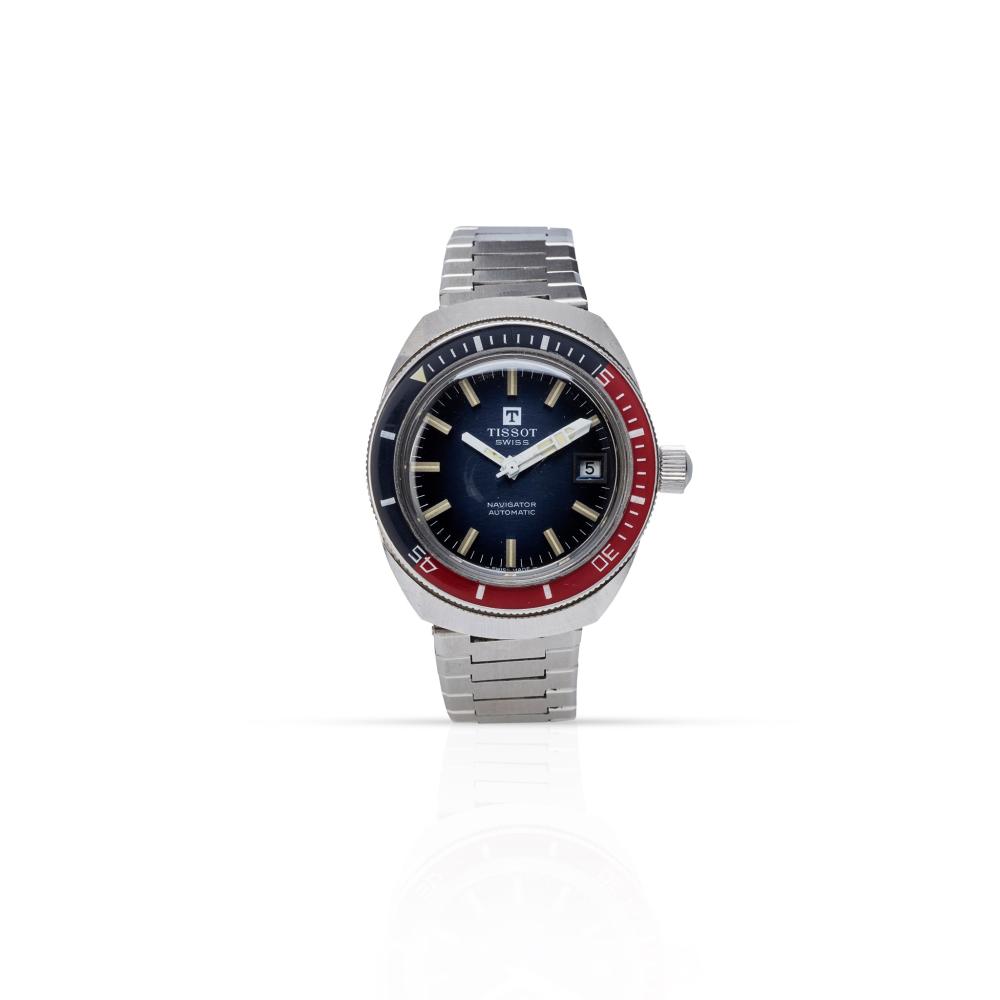 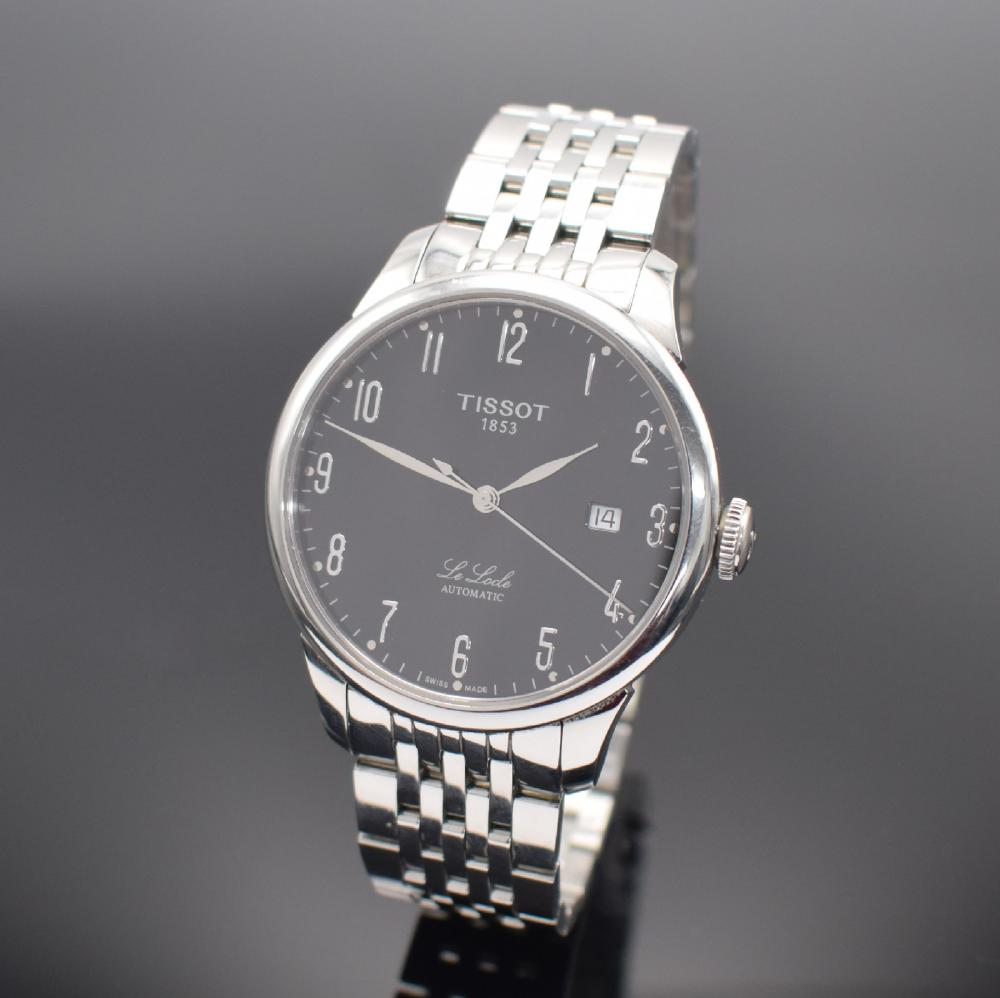 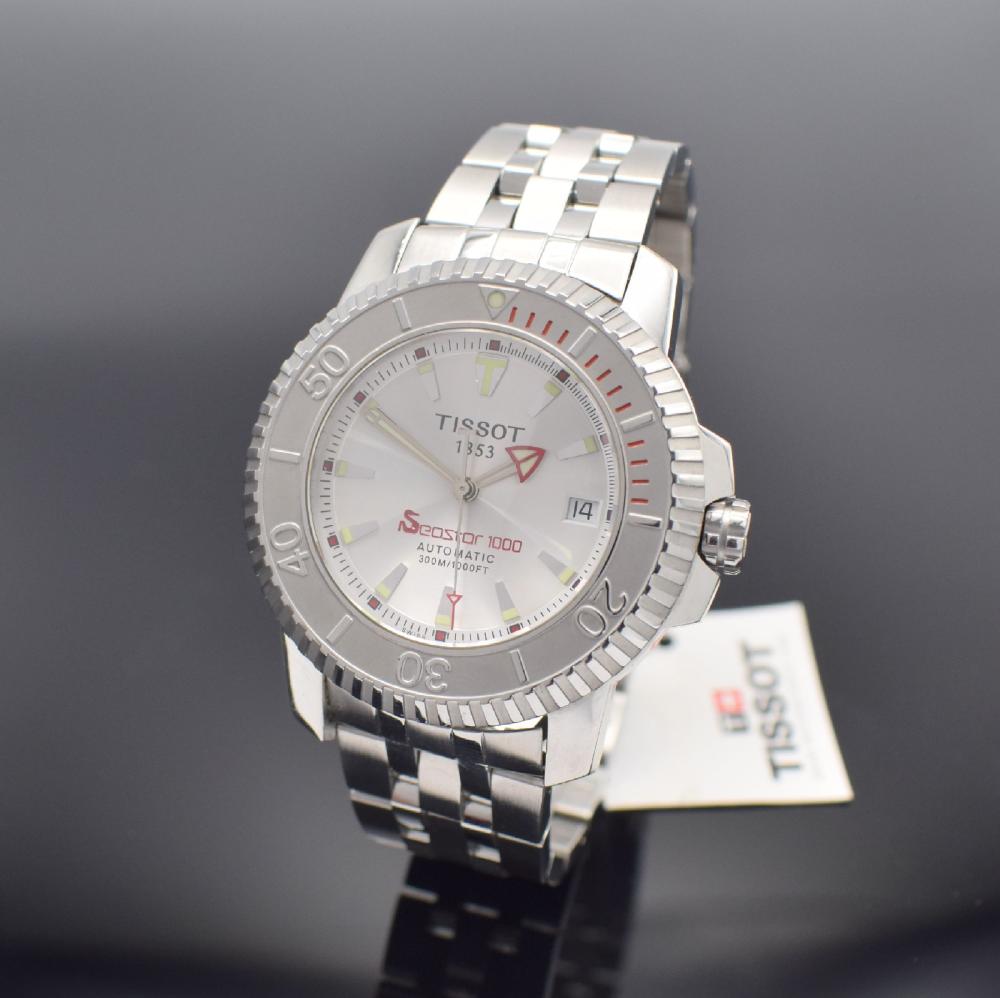 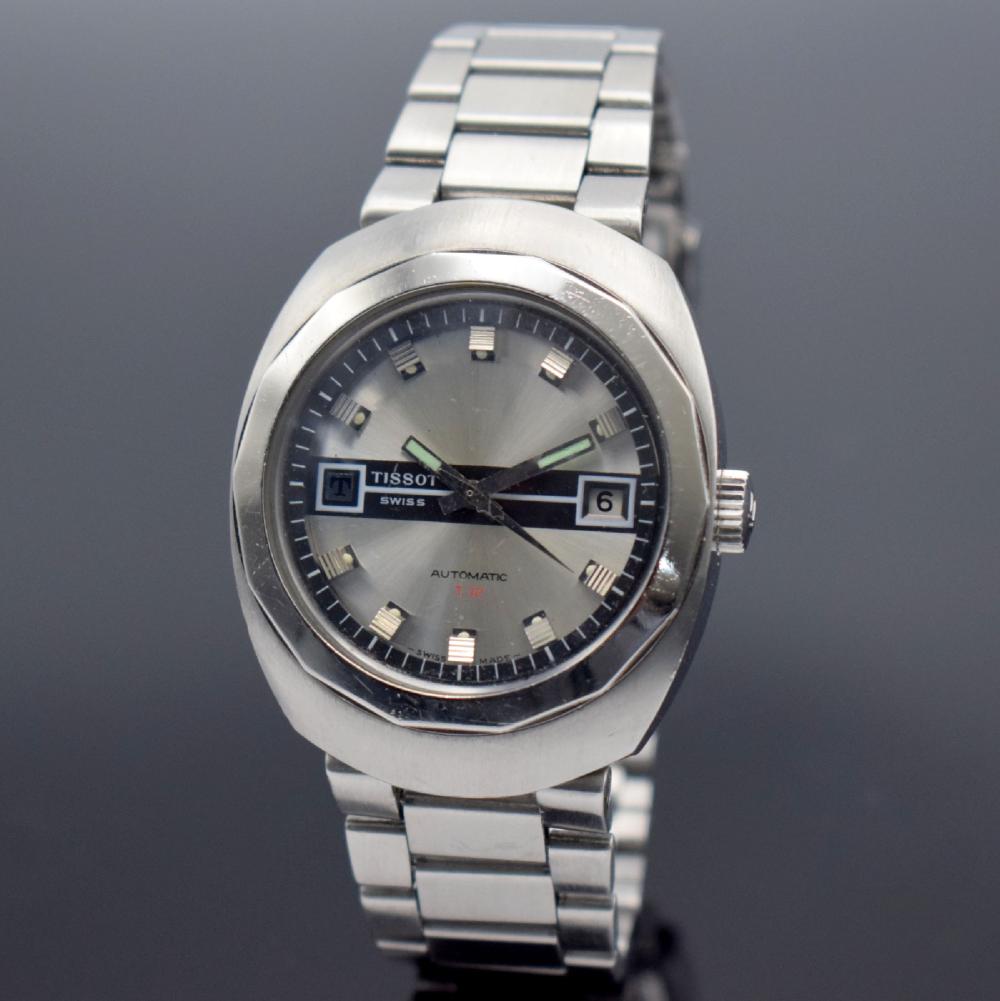