Tudor is the “sister” brand of Rolex. Rolex founder, Hans Wilsdorf, started it in 1946 some 38 years after he launched the Rolex brand. He aimed to make a more affordable line by using Valjoux movements purchased from outside suppliers, instead of the more expensive Rolex in-house movements.

For the first 40 years of Tudor’s existence, the watches mirrored their Rolex siblings. In 1954, however, Tudor introduced its first divers’ watch, the Tudor Oyster Prince Submariner, which began to gain the brand a following of its own. Then followed the first Tudor Chronograph and the Tudor Prince Oysterdate lines.

At Baselword 2015, Tudor announced the launch of its own in-house movement, which gives it an even firmer foothold in the luxury market as a standalone brand. 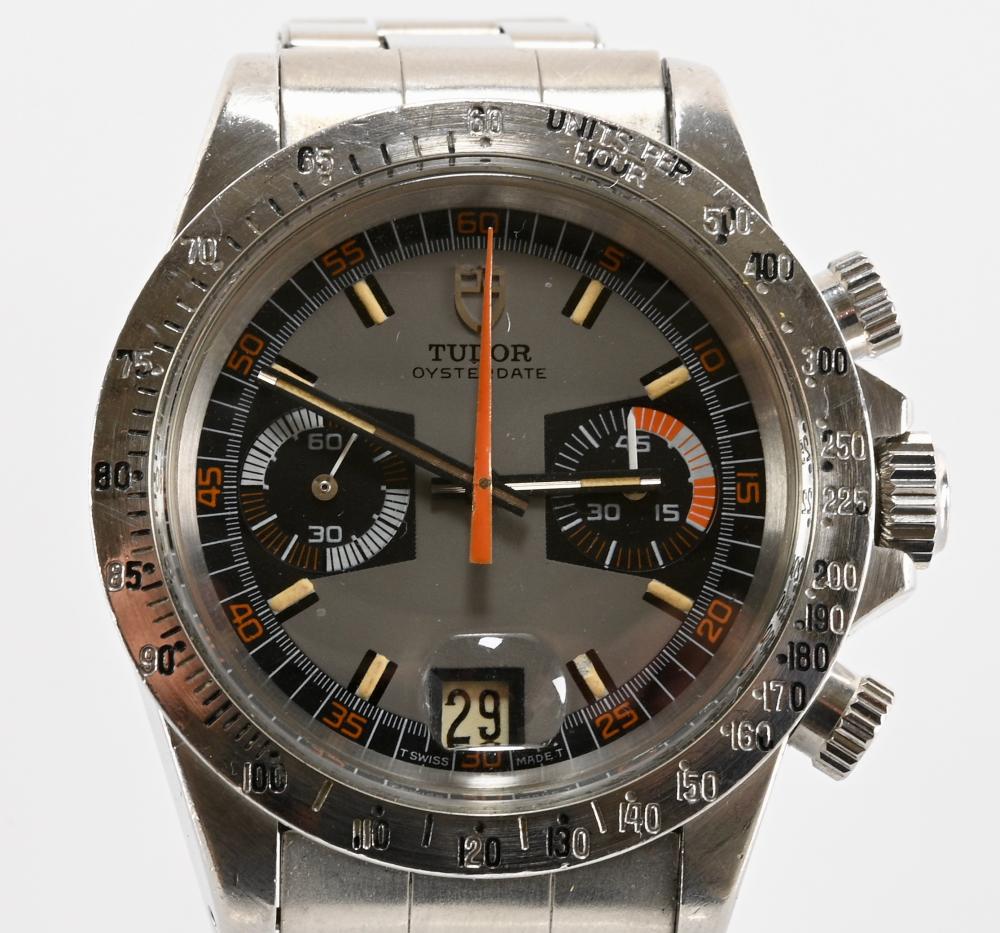 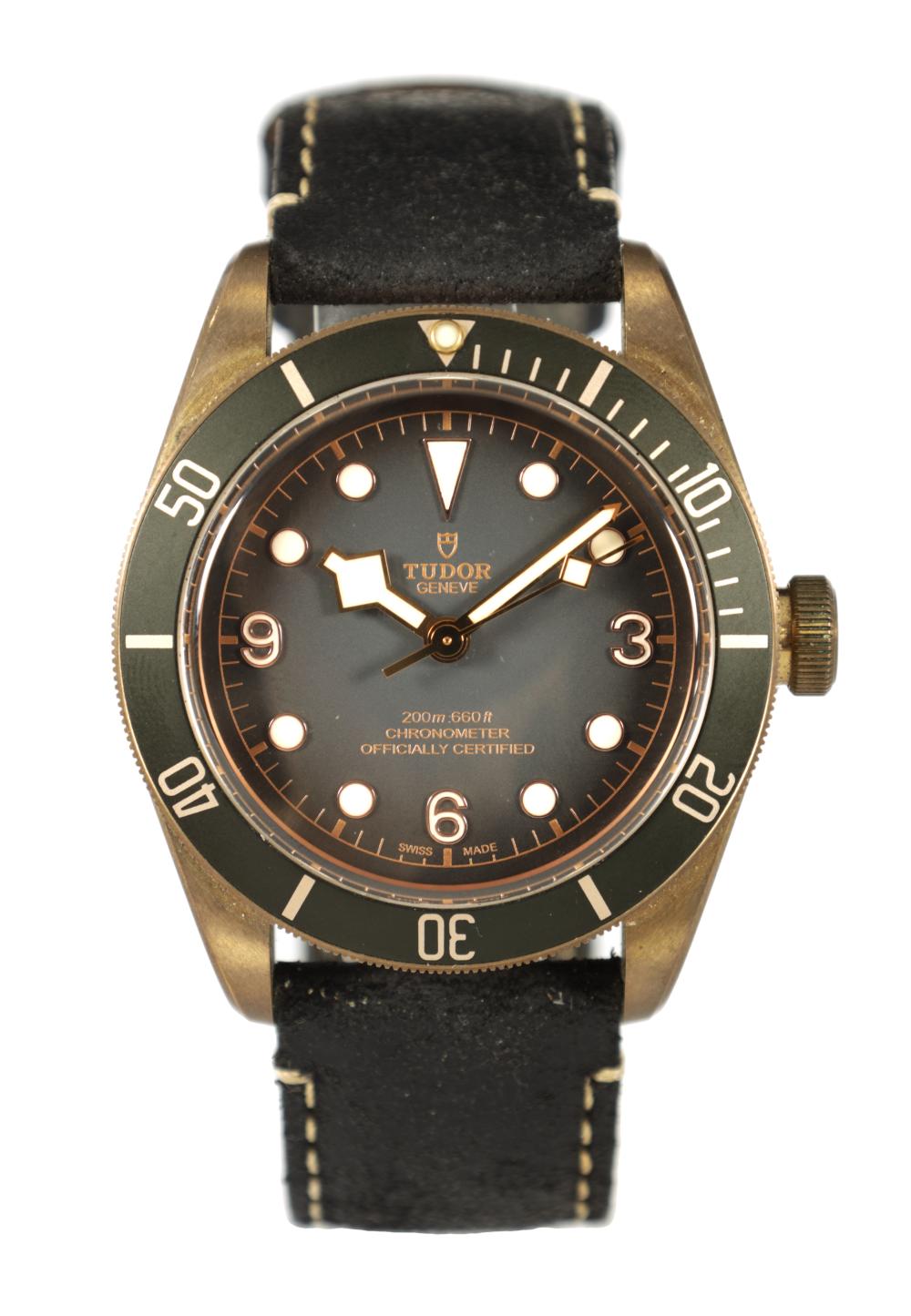 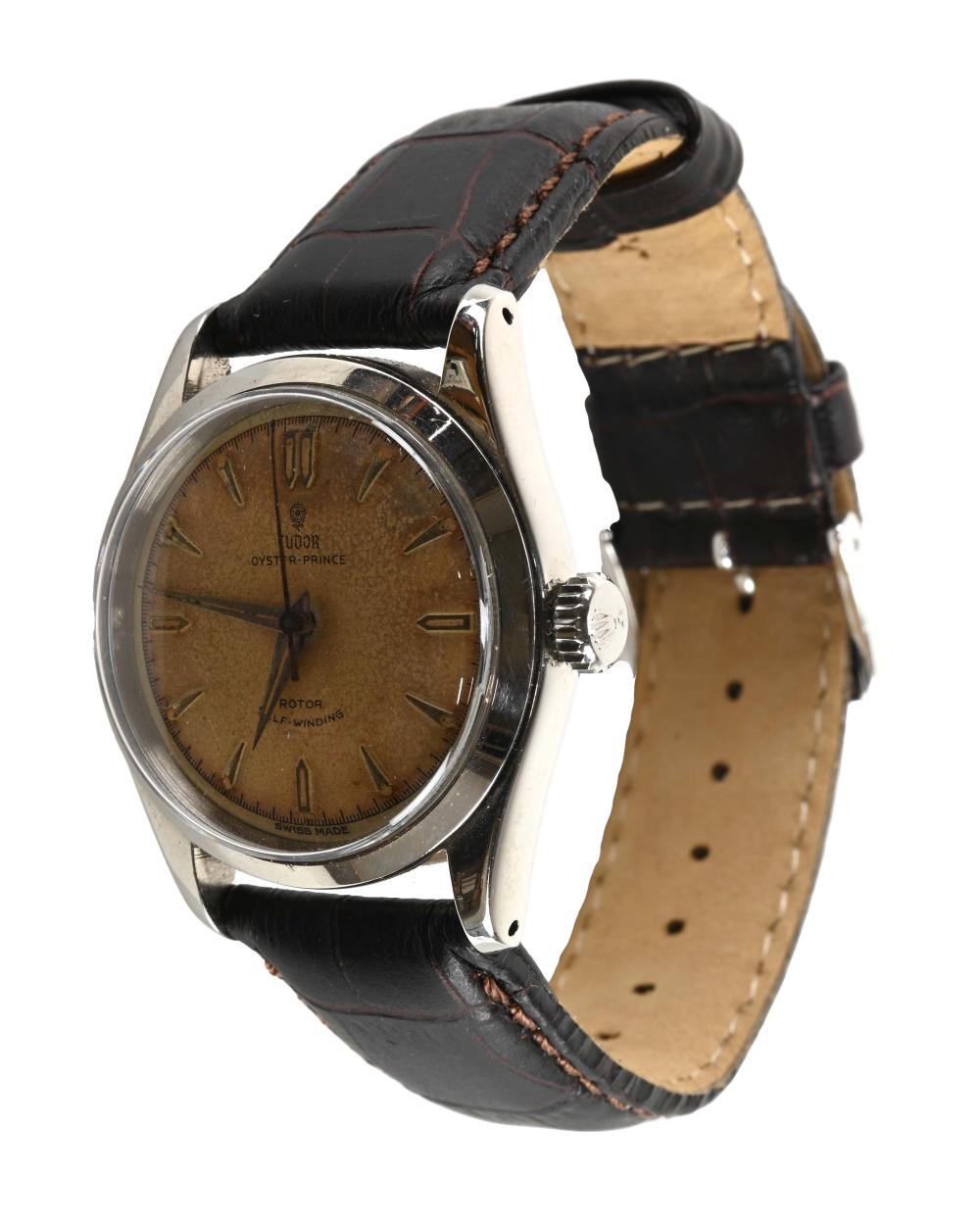 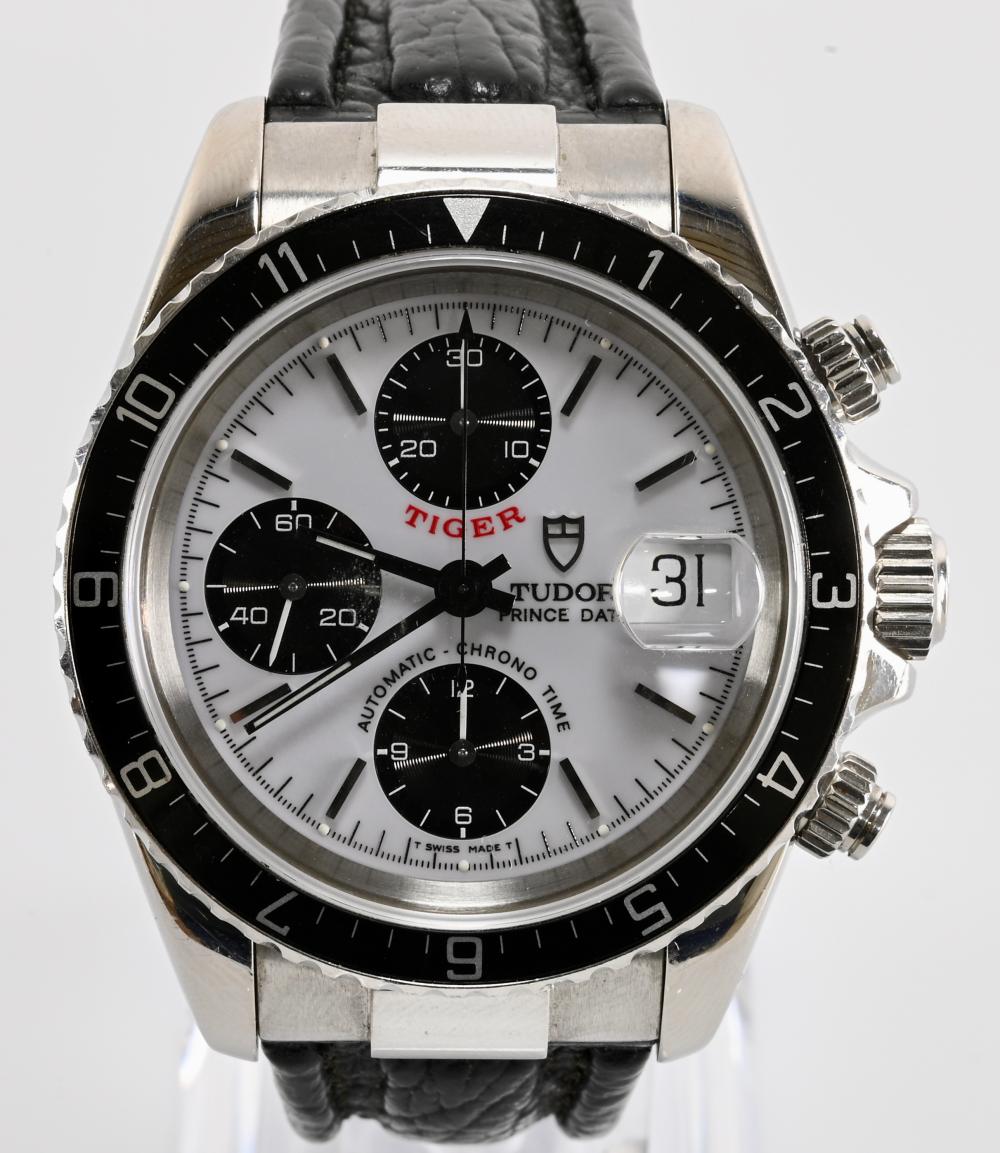 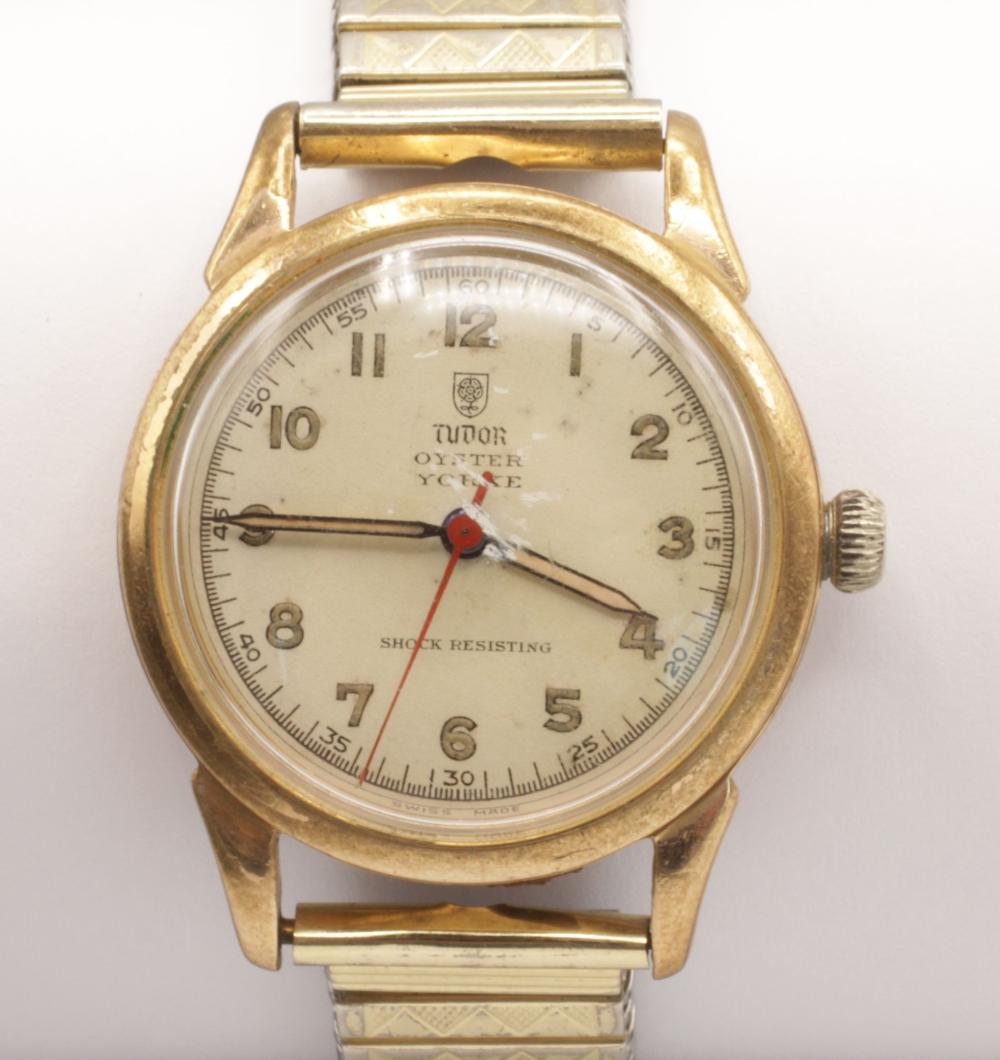 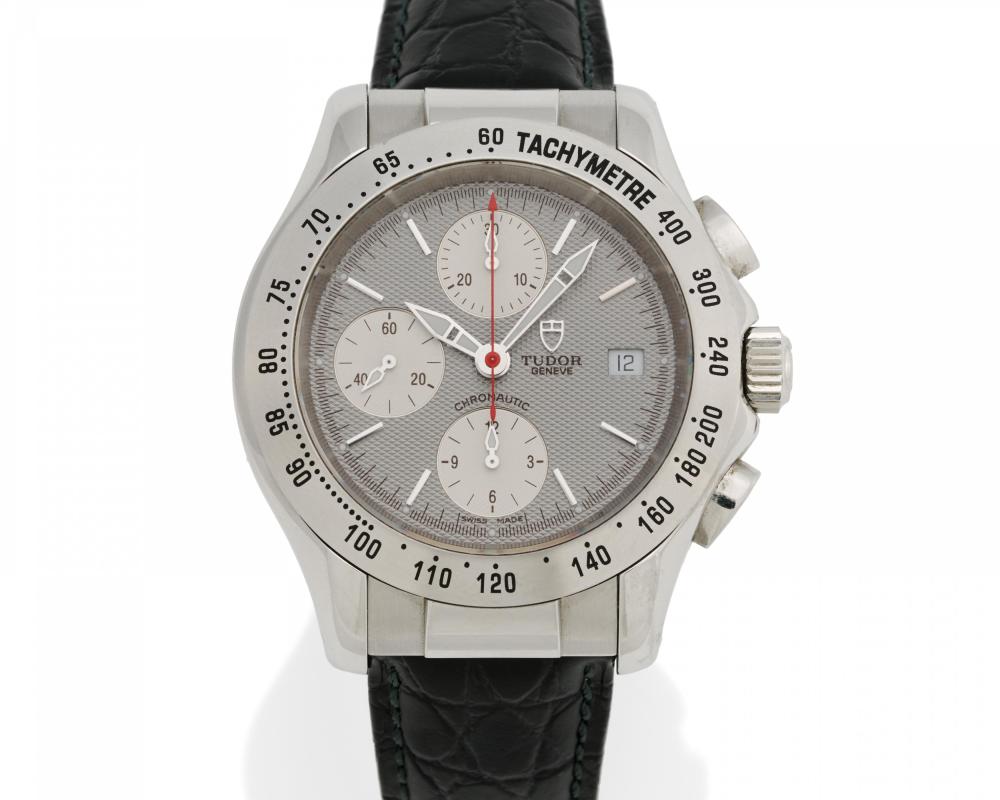 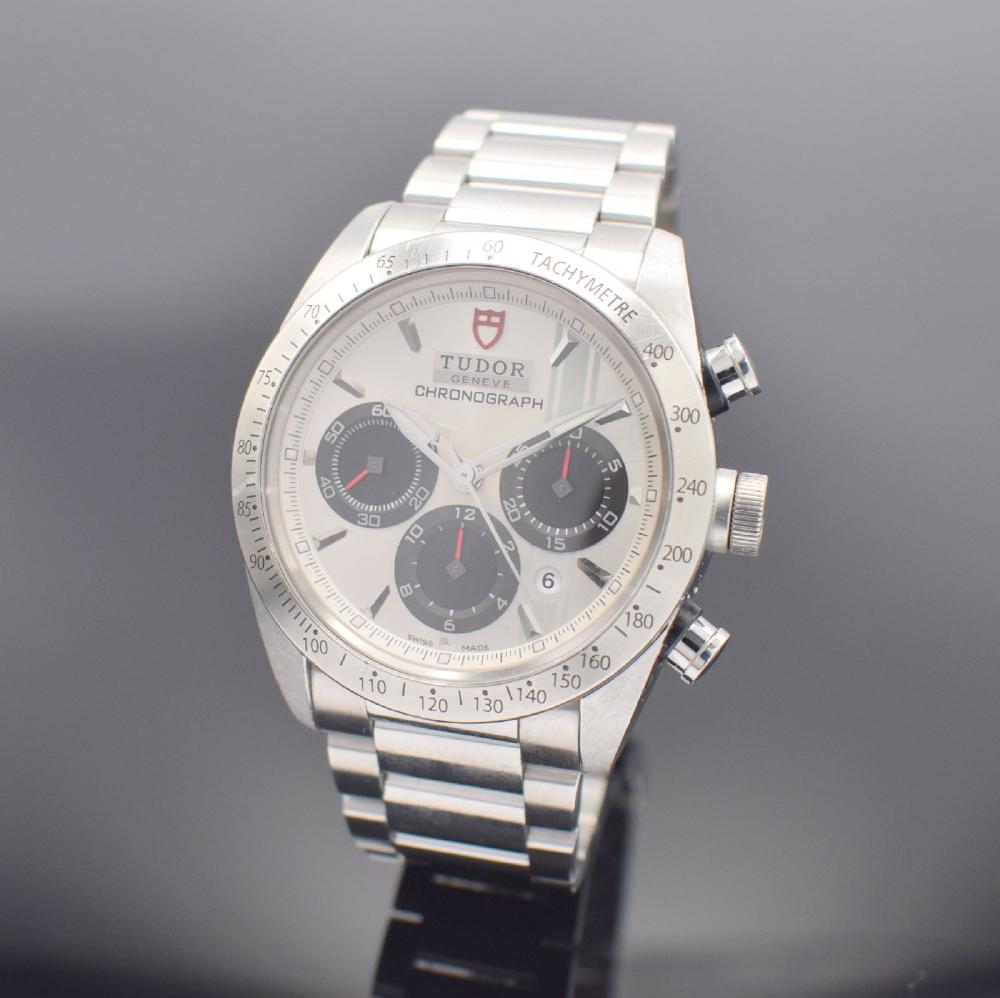 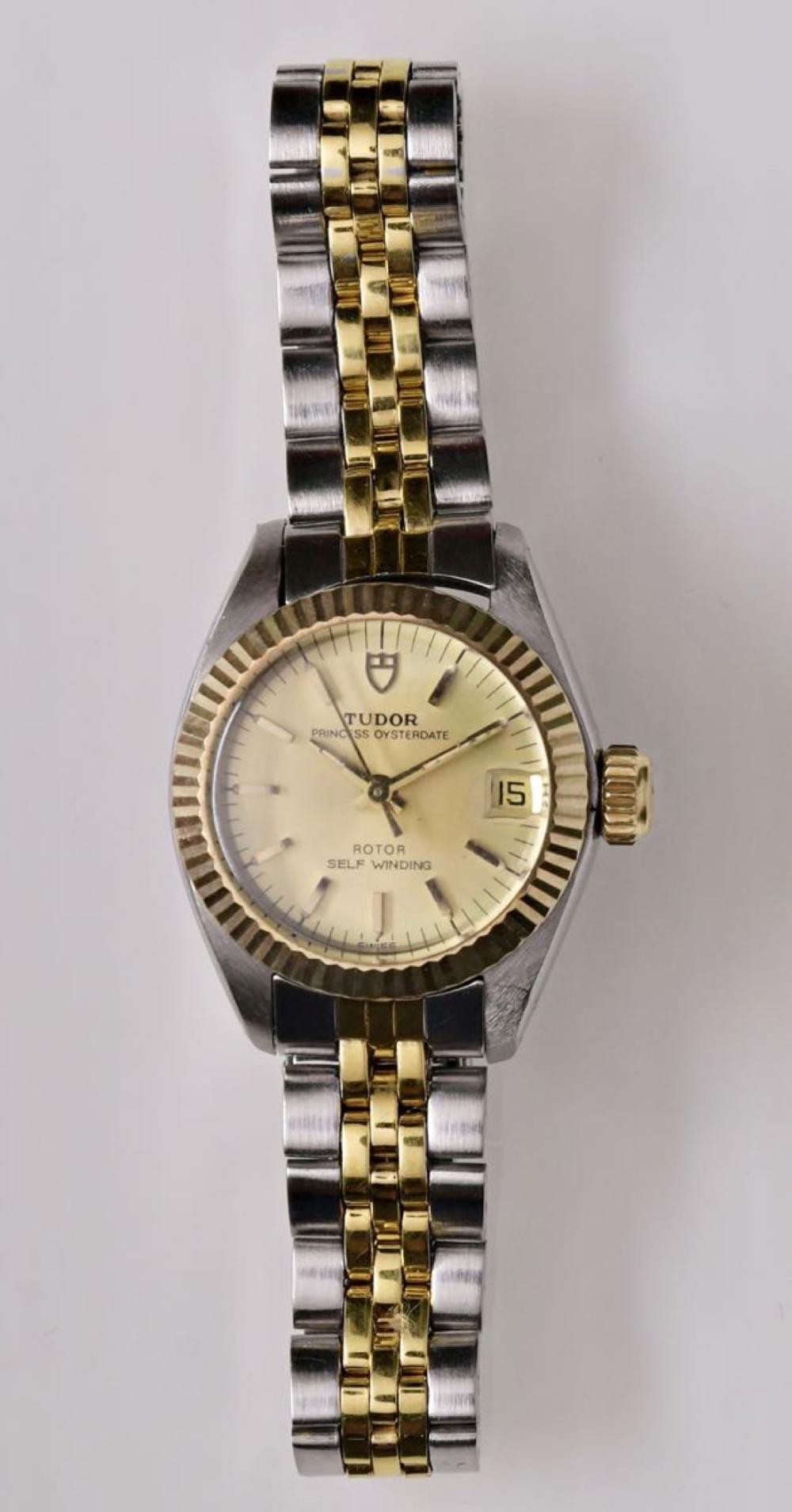 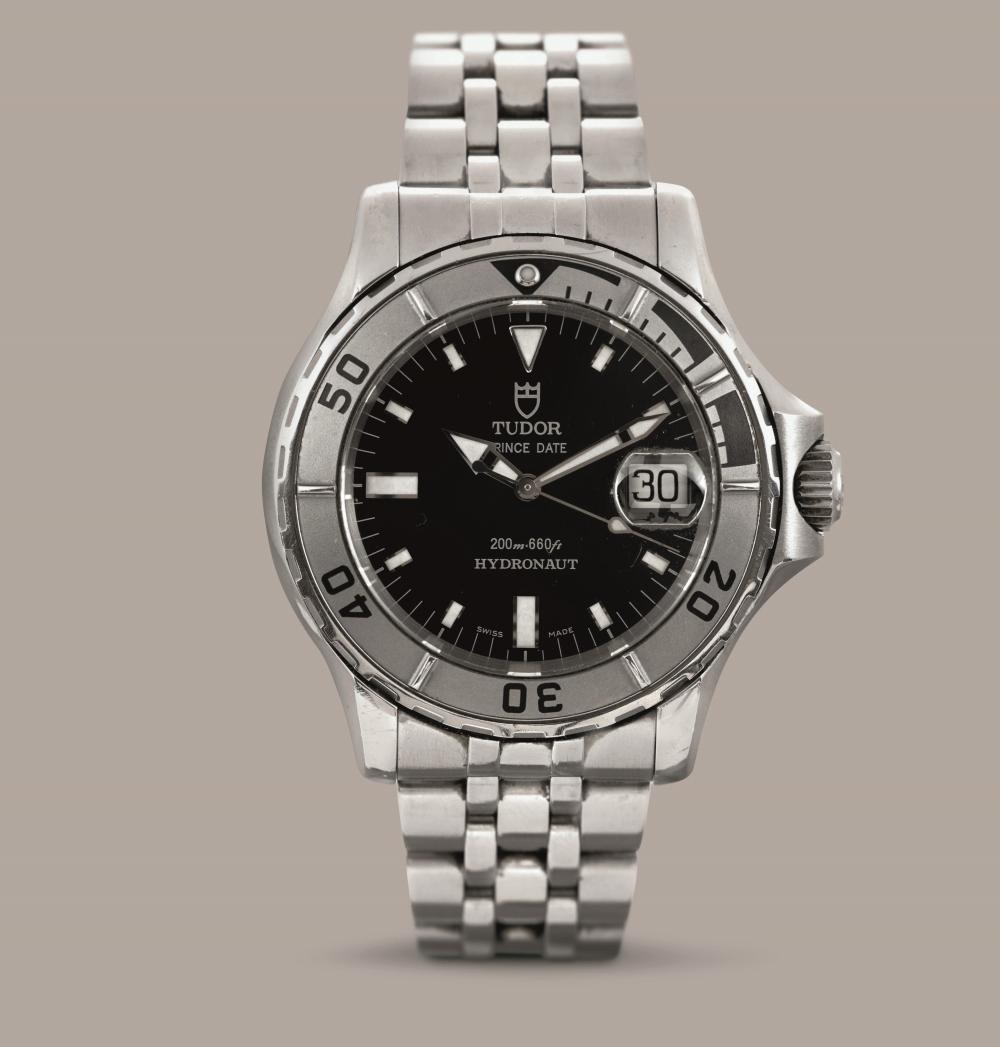 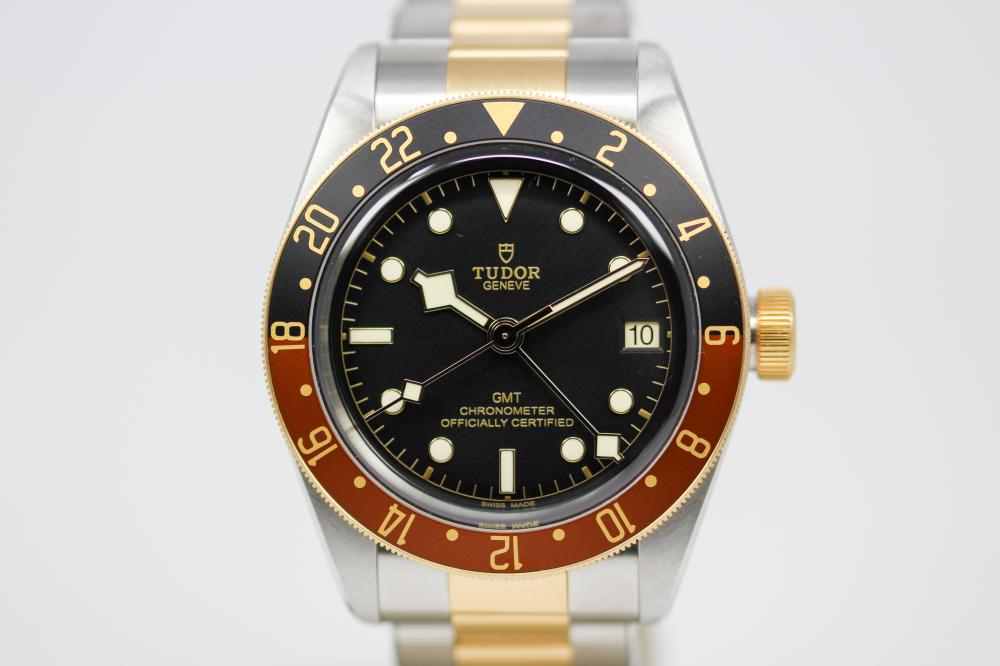 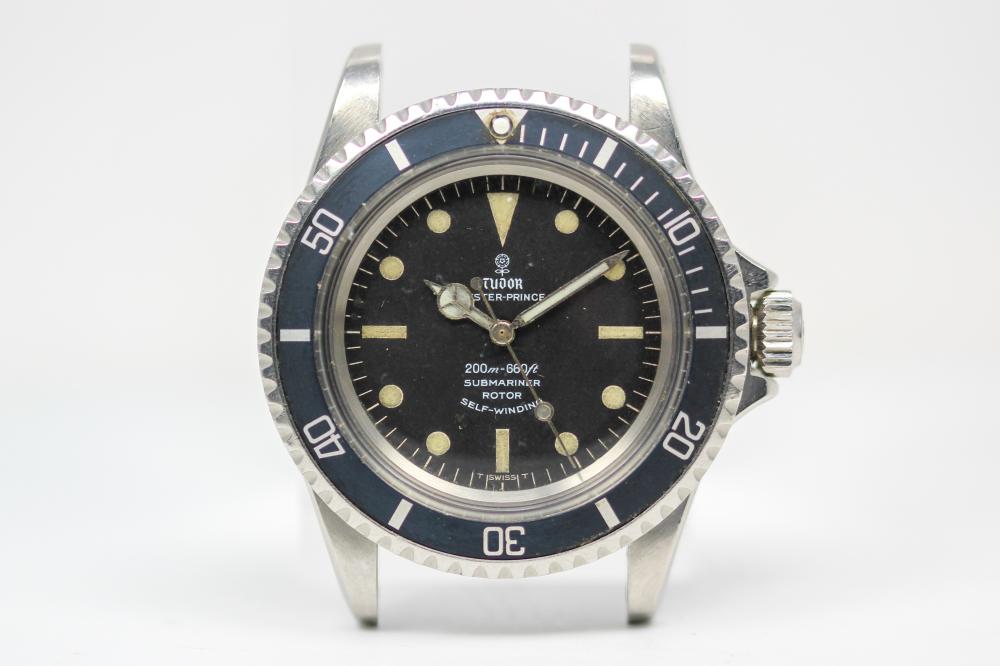 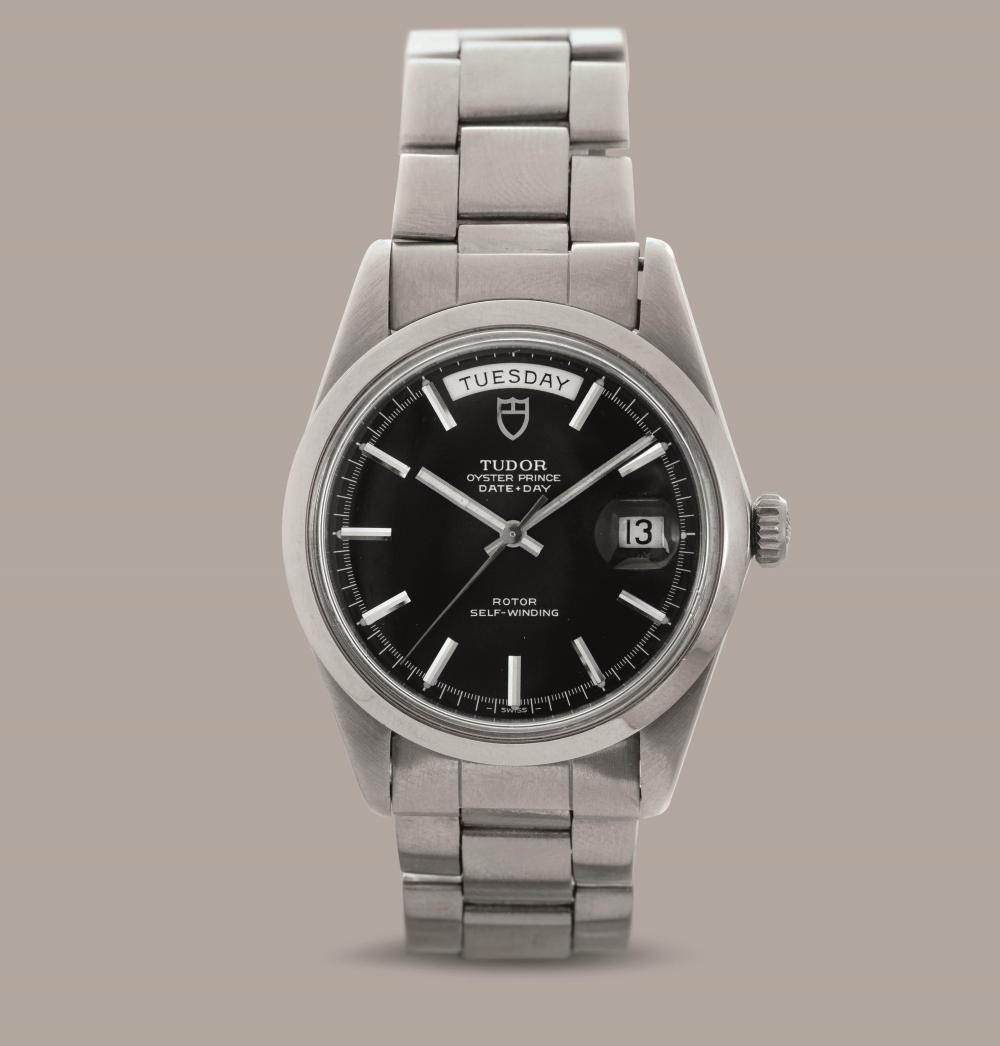 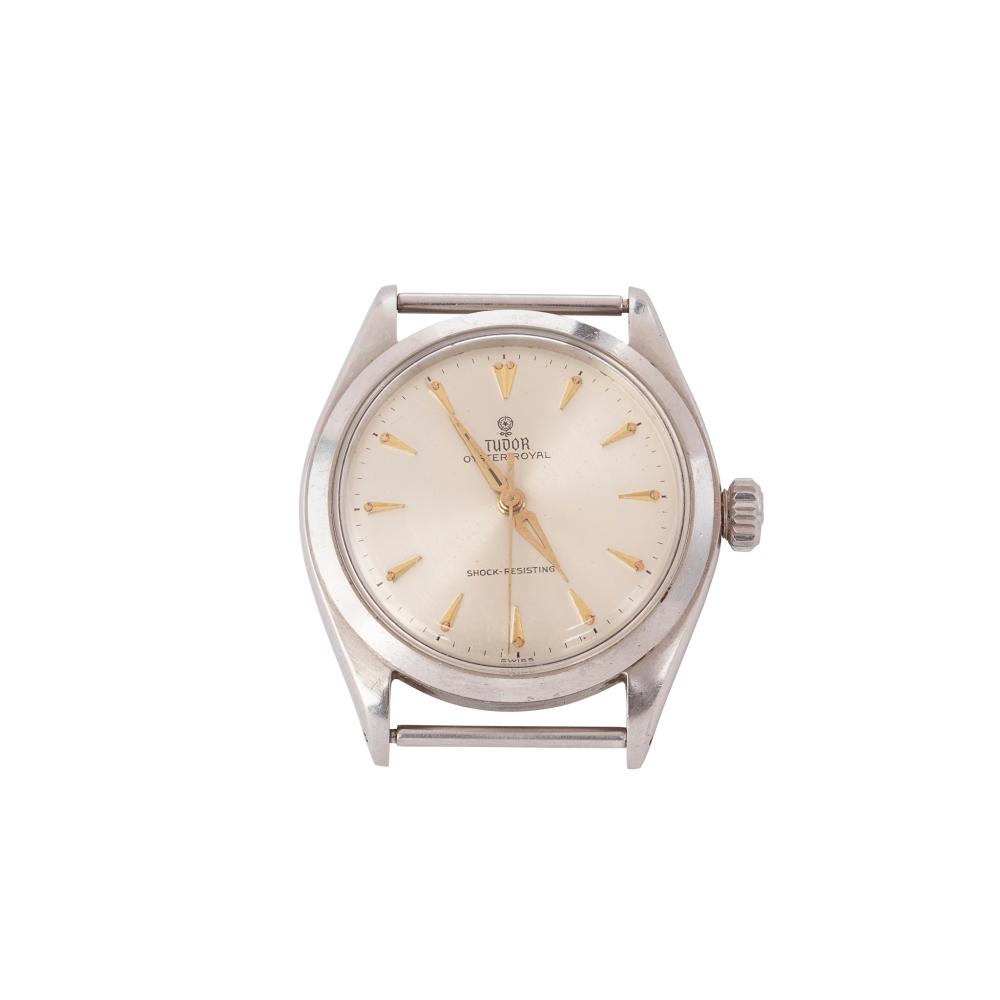 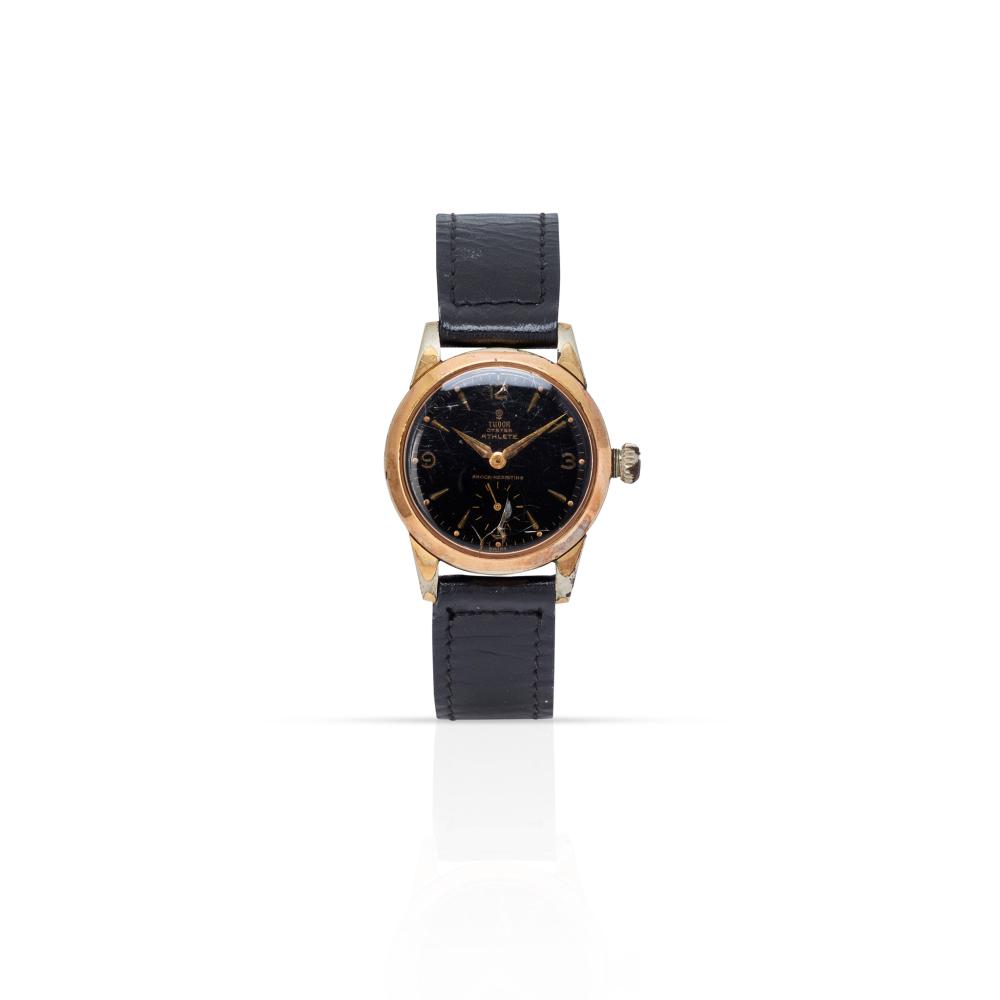 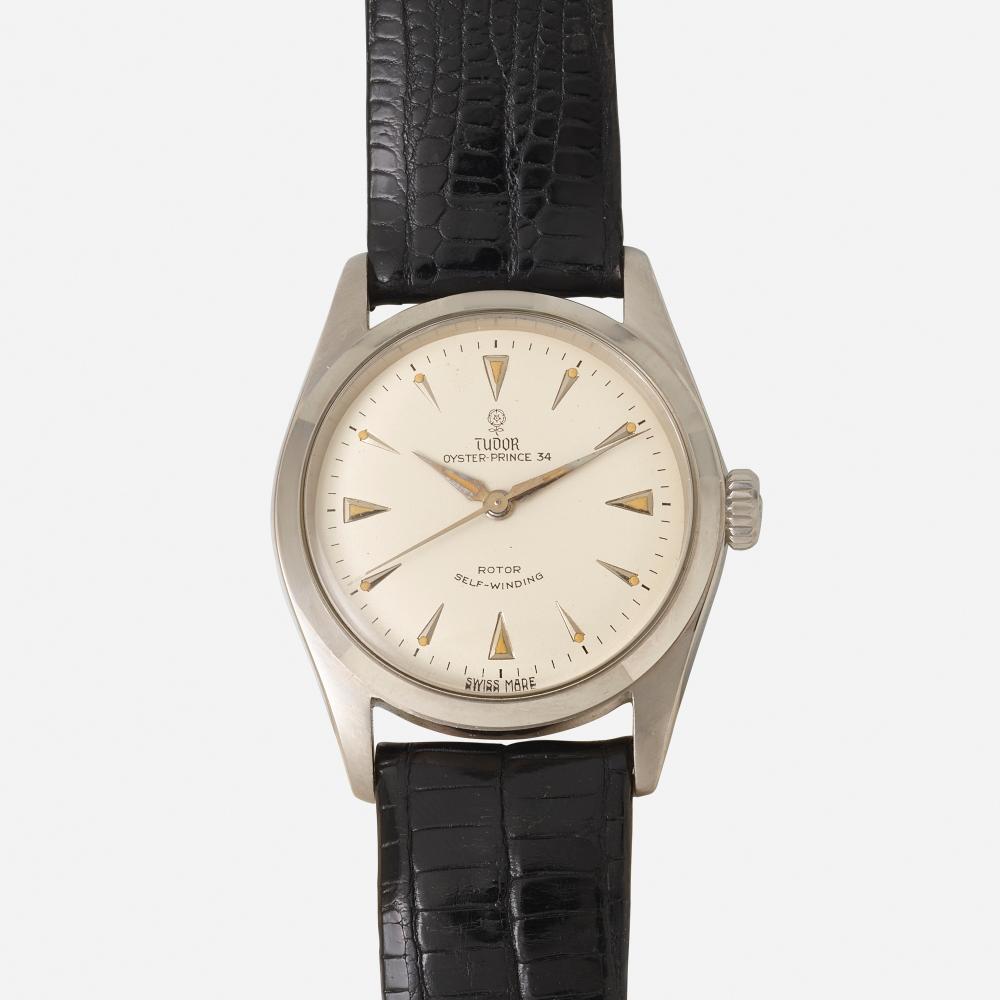 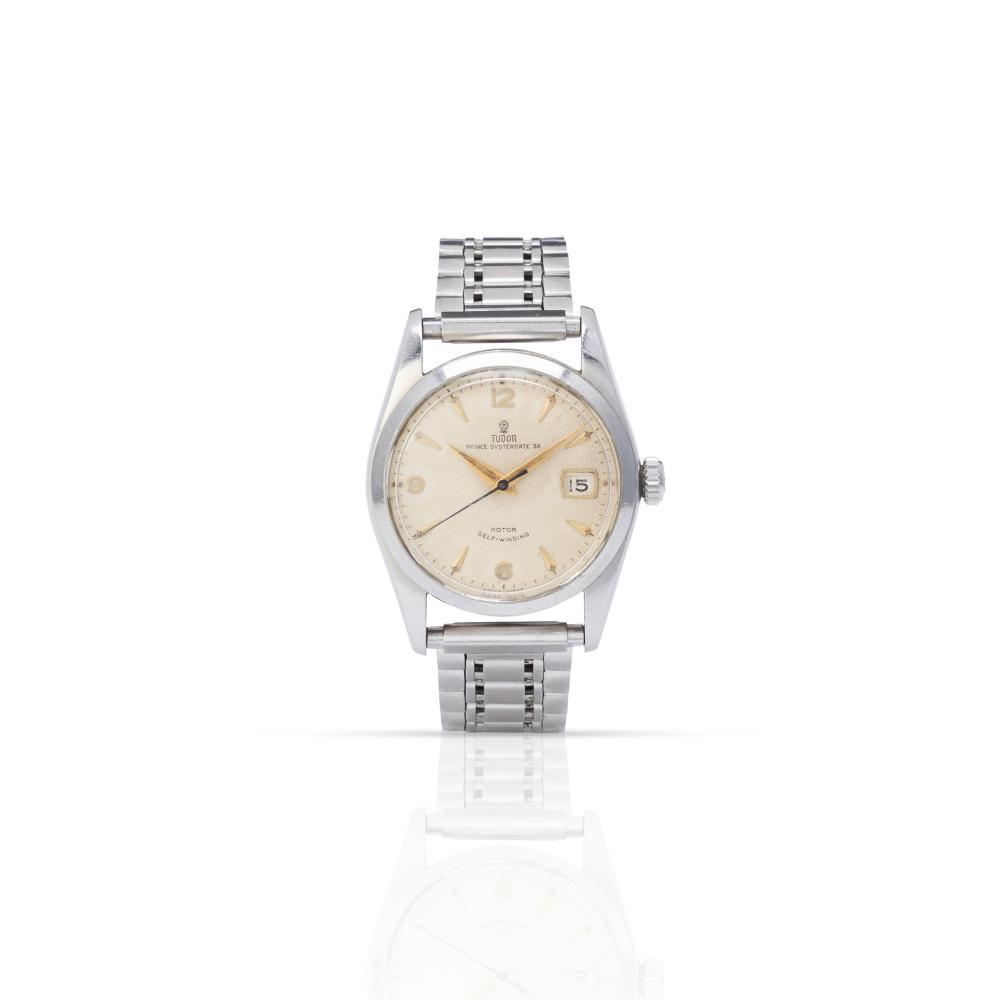 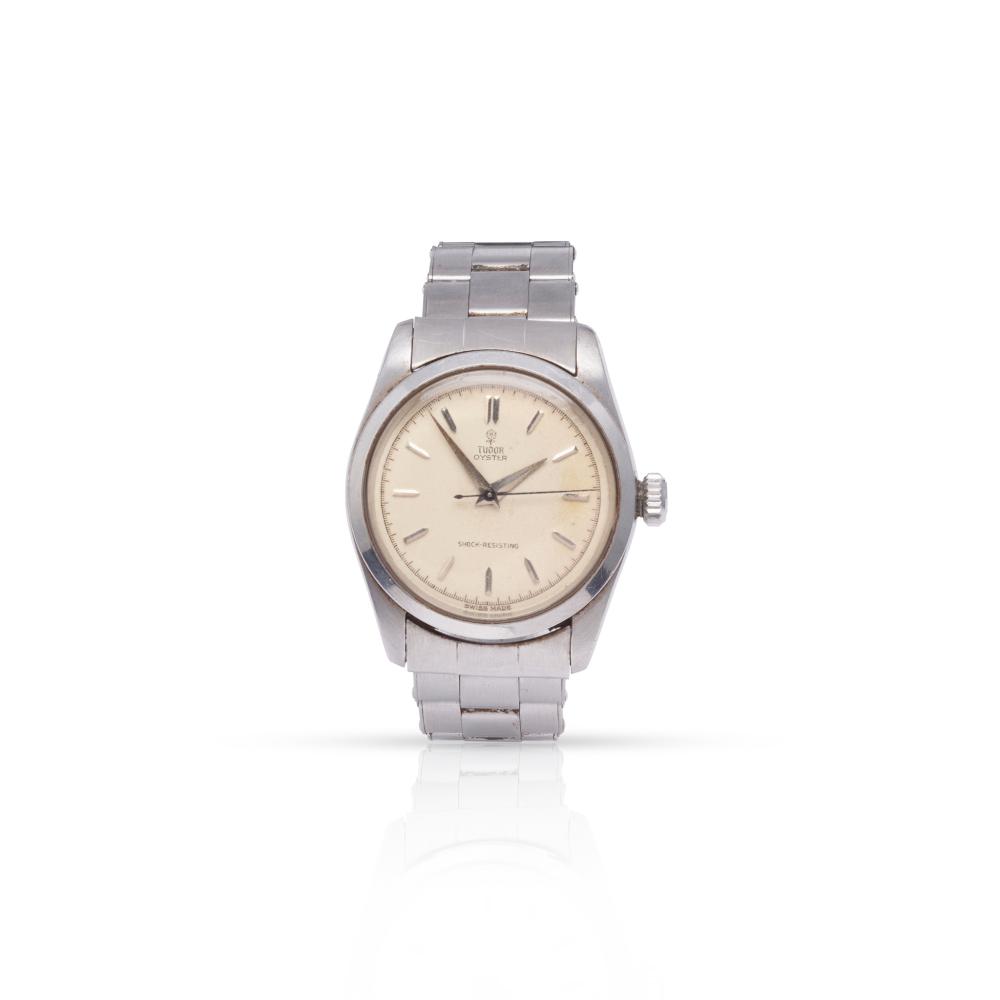 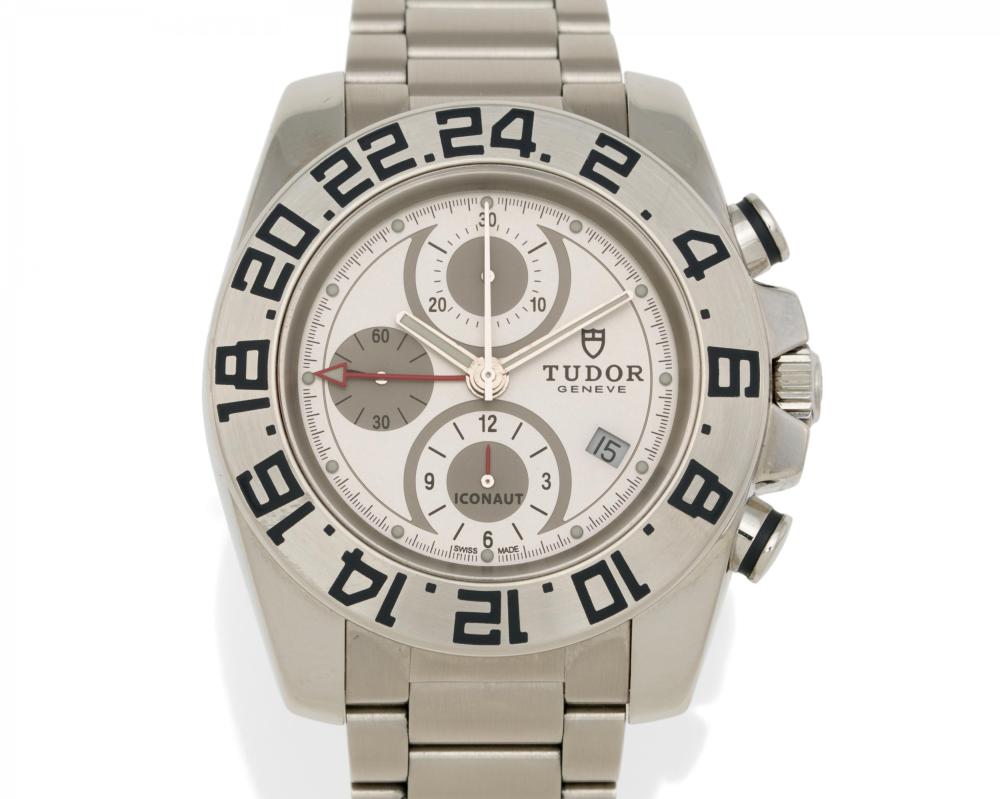 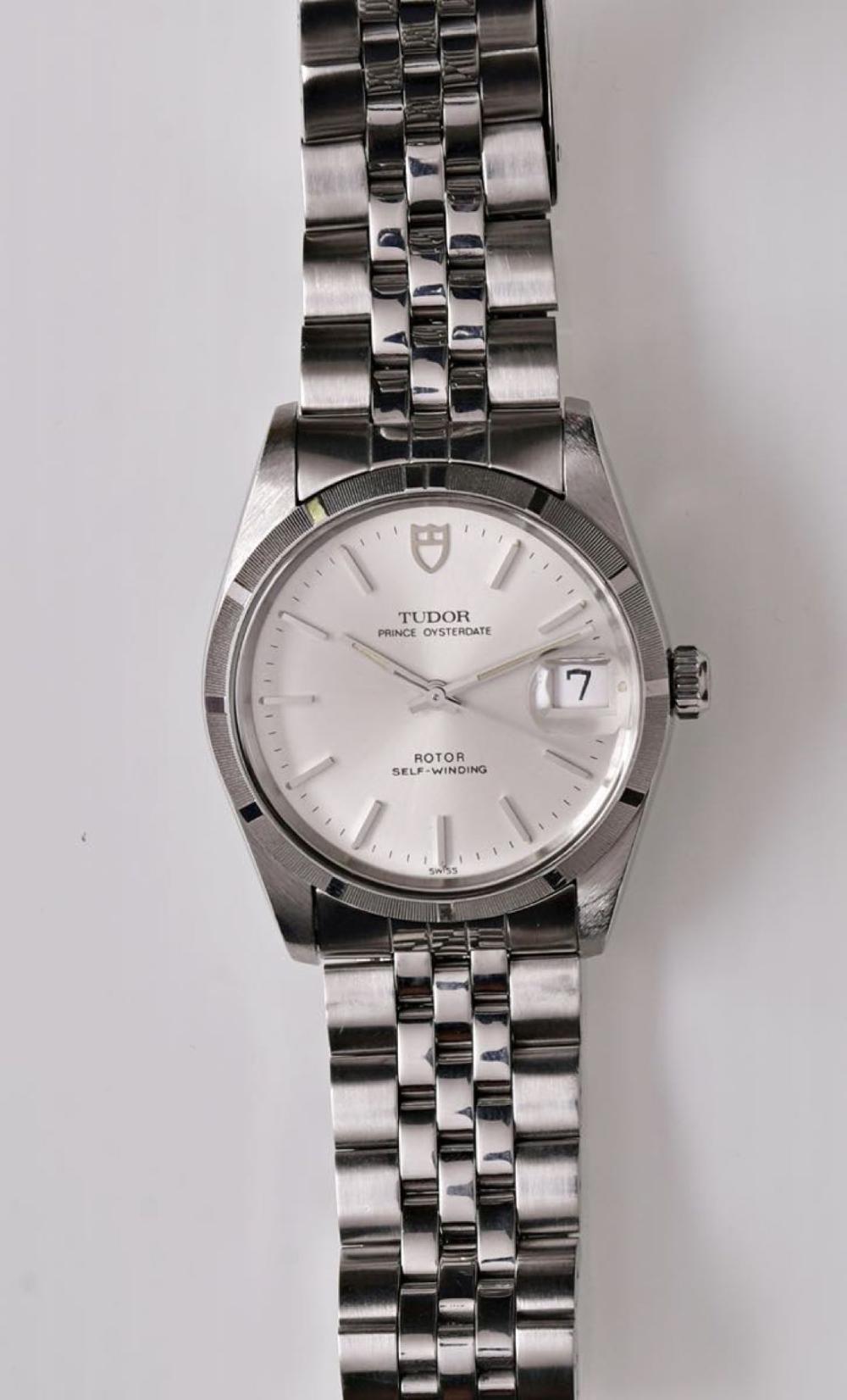 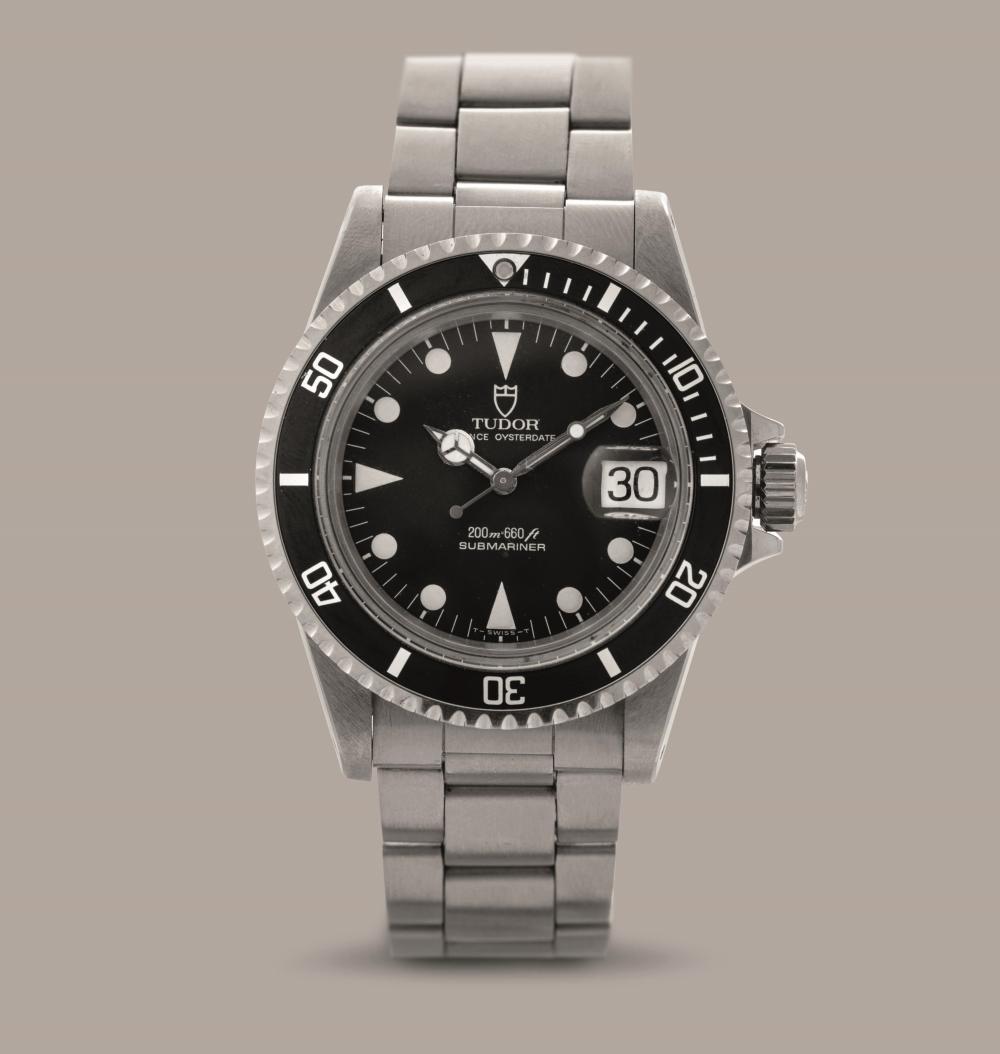 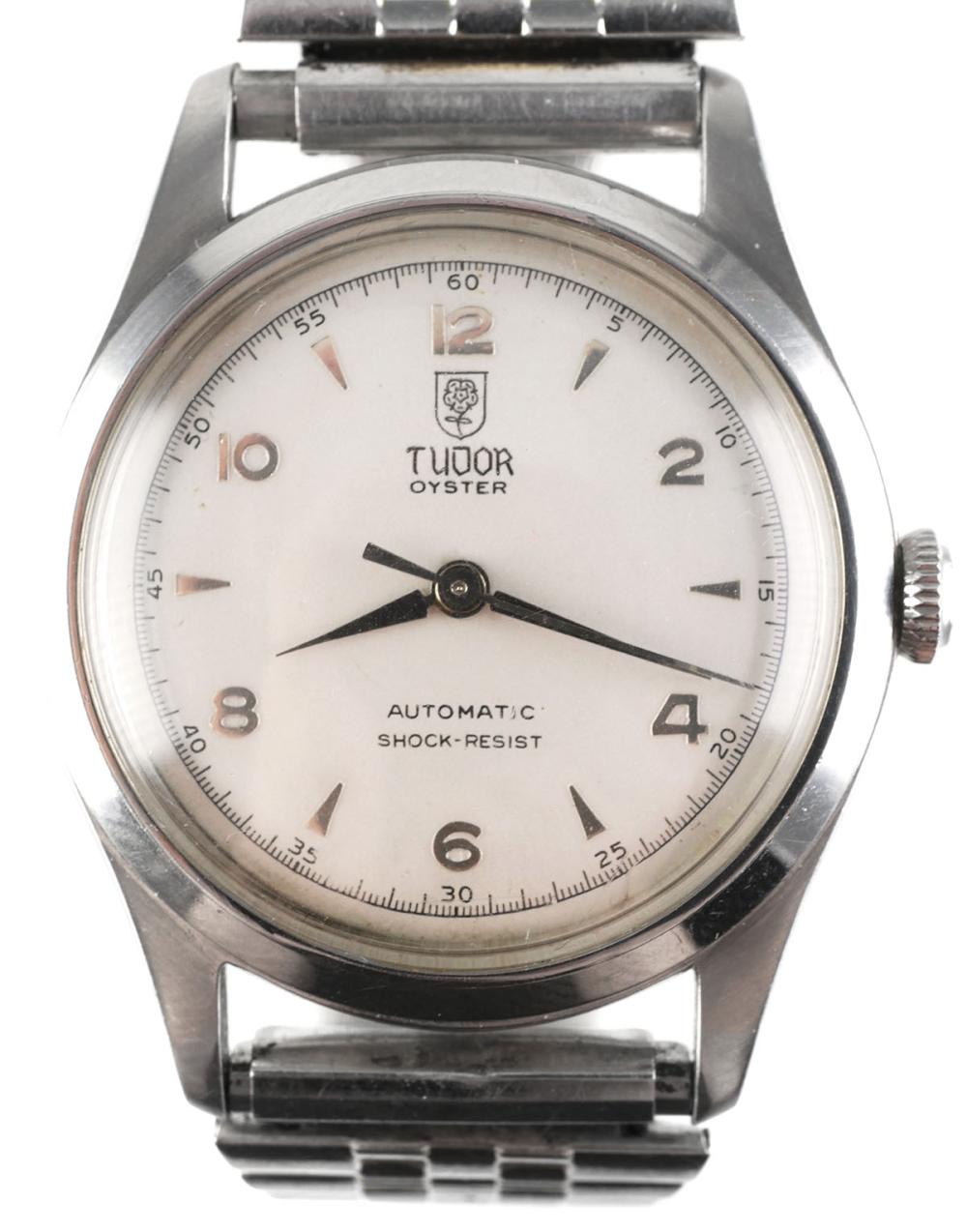 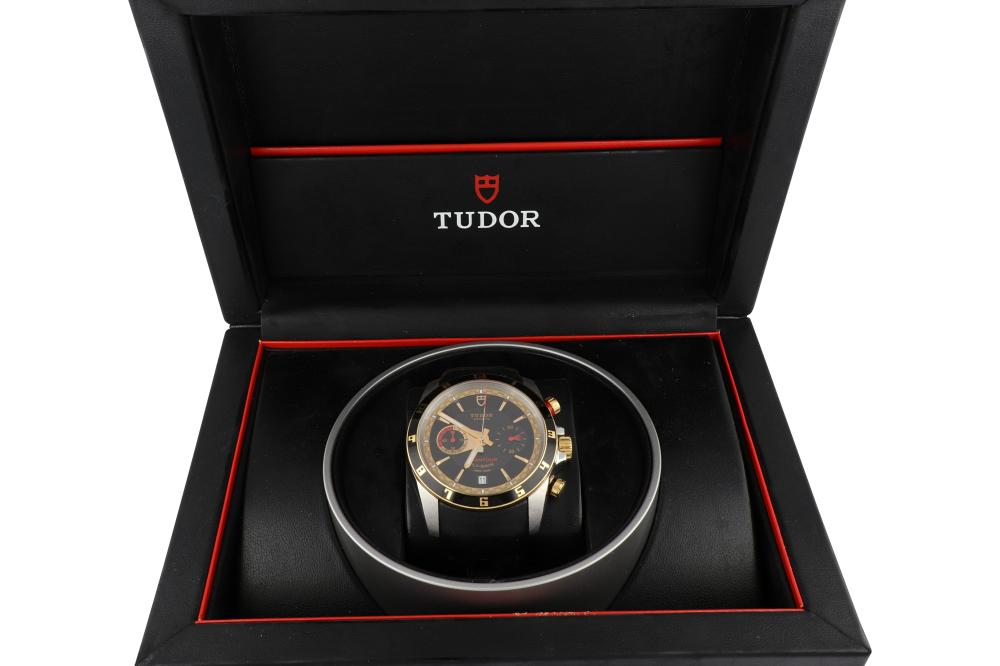 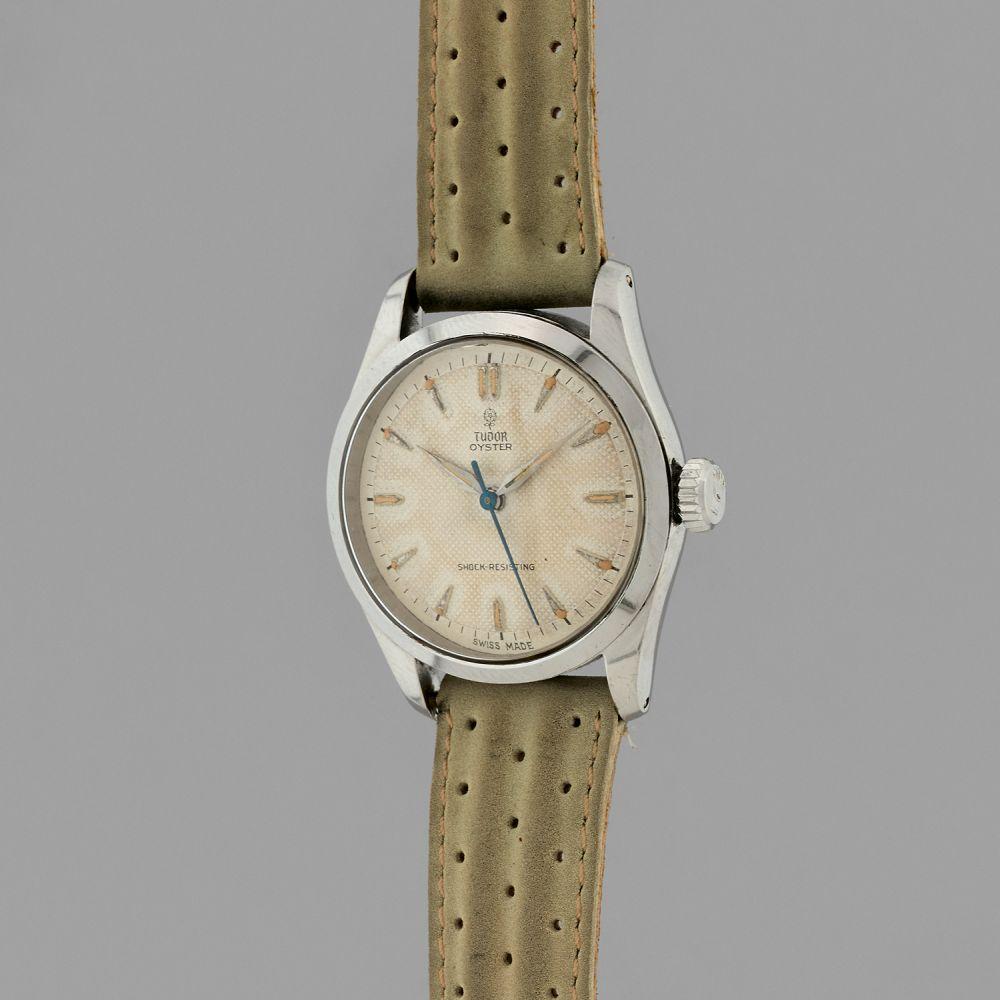