Jean-Marc Vacheron opened a watchmaking workshop in Geneva in 1755. His son Abraham took over the business in 1785, and his grandson, Jaques-Barthélemy, in 1810. In 1819, François Constantin joined the company to take charge of sales and marketing.

François was to crisscross Europe for decades, helping make Vacheron & Constantin an international success. In 1906, the company opened its first shop on Quai de l'Ile in Geneva, and it is still there to this day. Owned by the Richemont Group since 1996, the company built a new plant in Plan-les-Ouates in 2005 – a fitting way to celebrate its 250th anniversary.

In 1979 Vacheron Constantin made the Kallista, one of the most expensive wristwatches ever made. Its initial price was $5 million, but today the watch is valued at about $11 million. It had 118 emerald-cut diamonds.

In 2005 the company created the most complicated double-faced wristwatch ever made. The Tour de L'Ile has astronomical dials, 16 complications, and 834 parts. Only a few have been produced so far, each selling in the $1 million range. 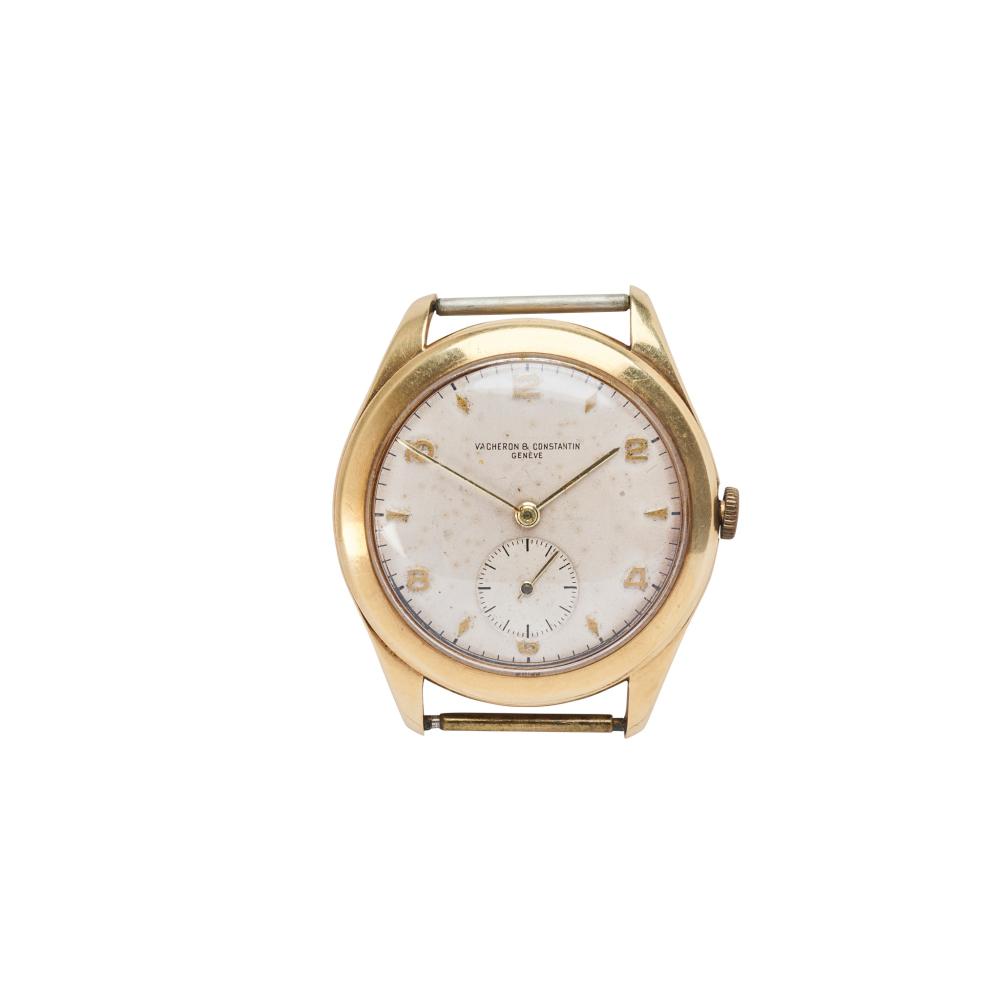 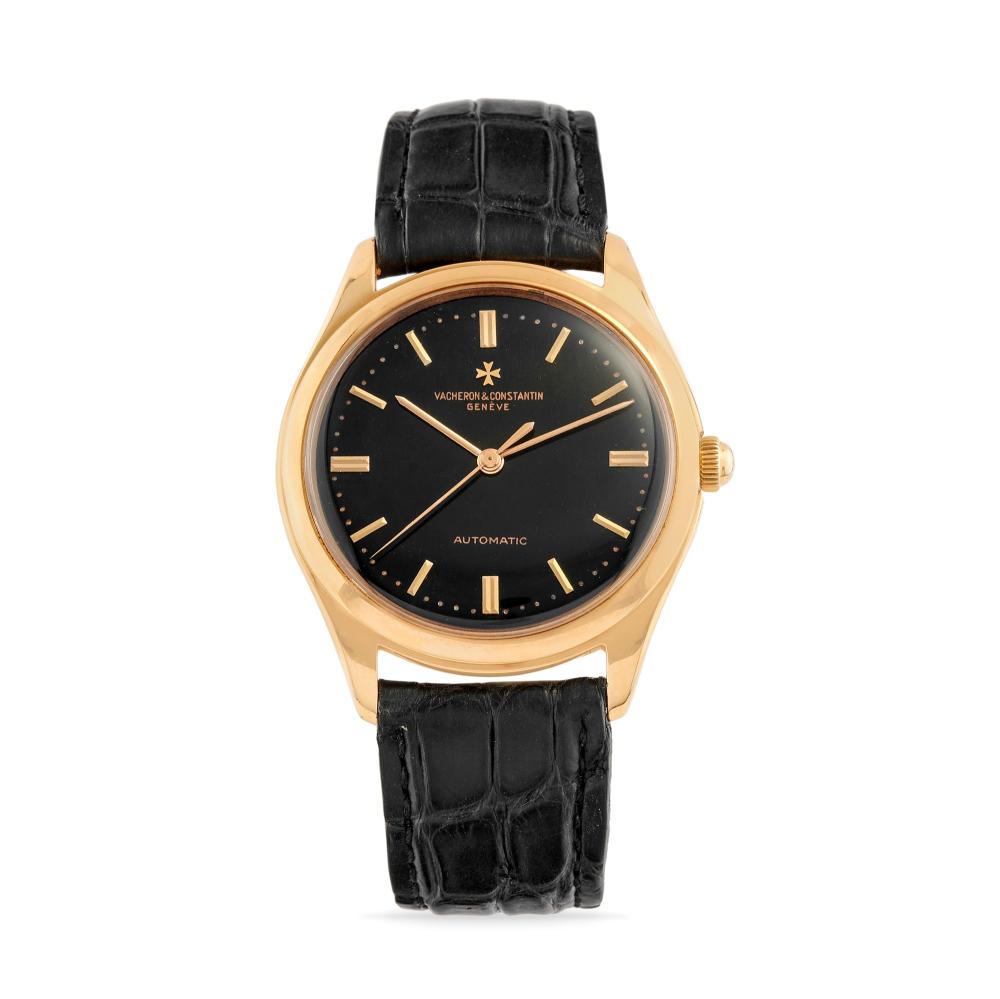 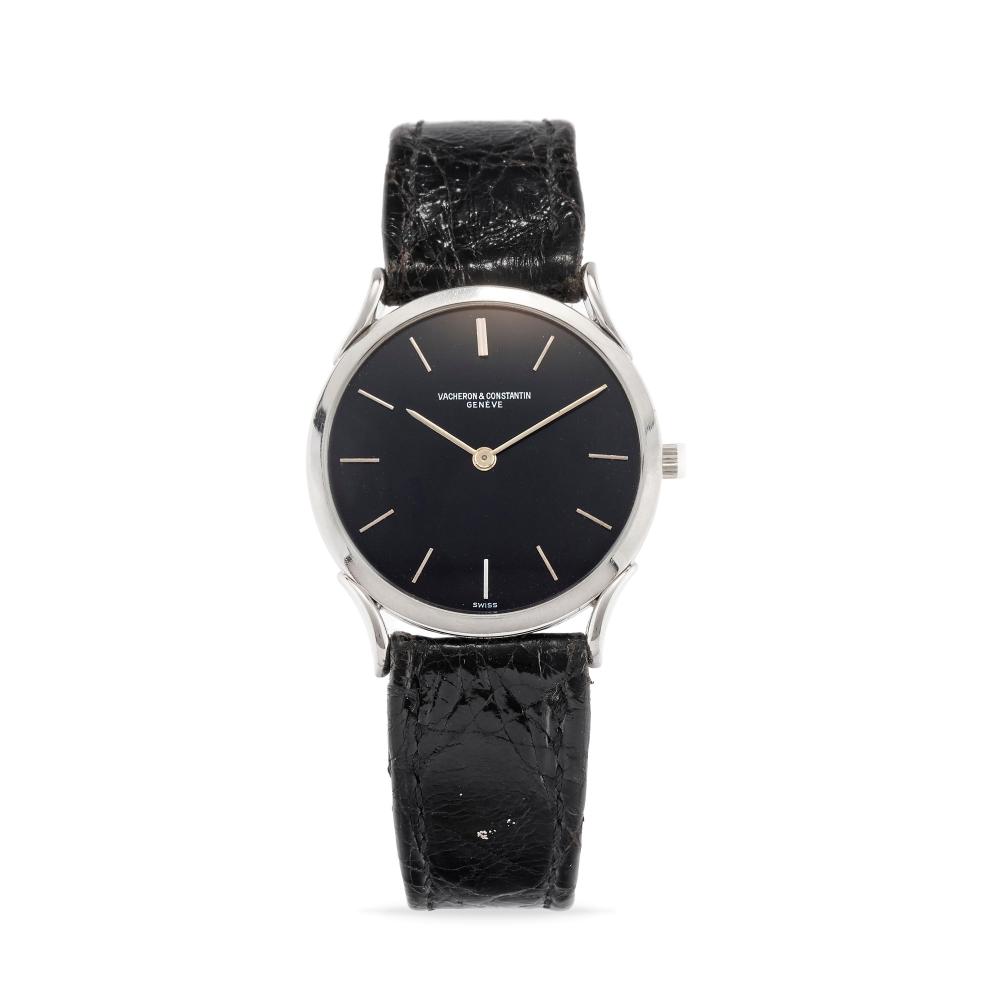 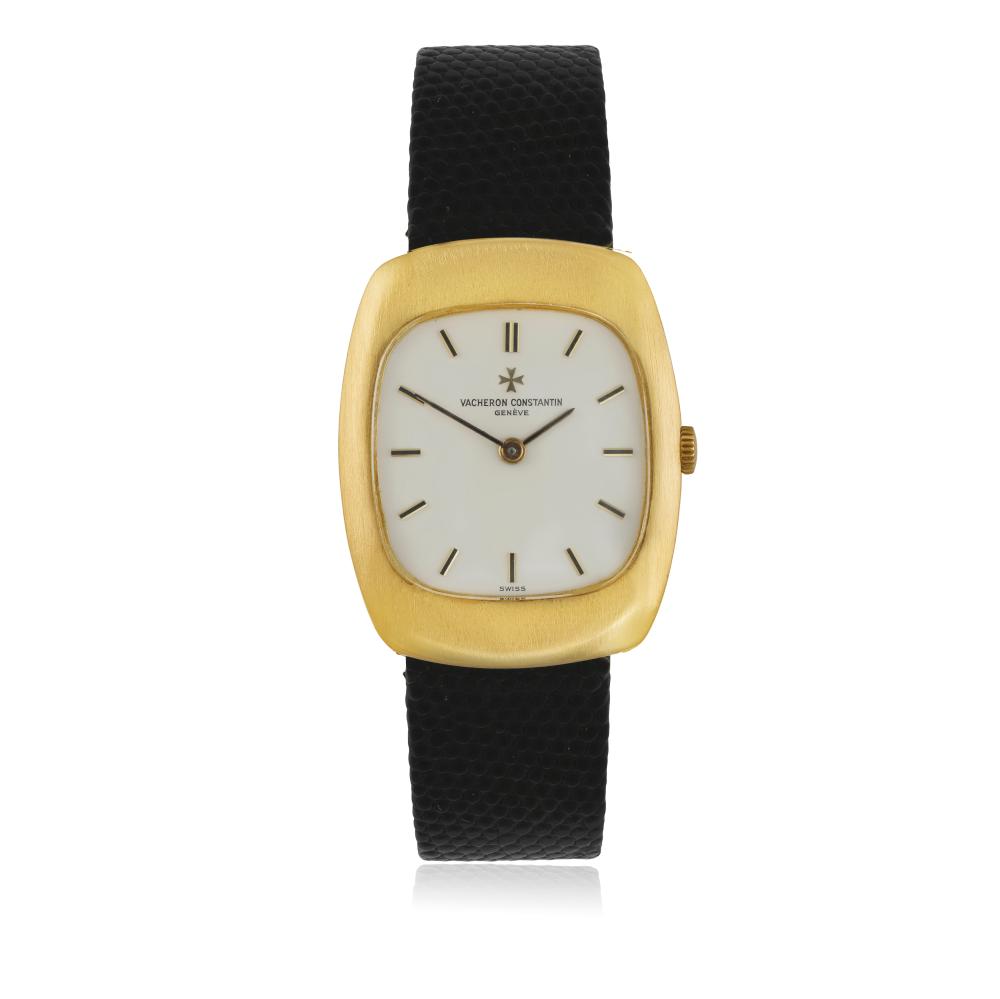 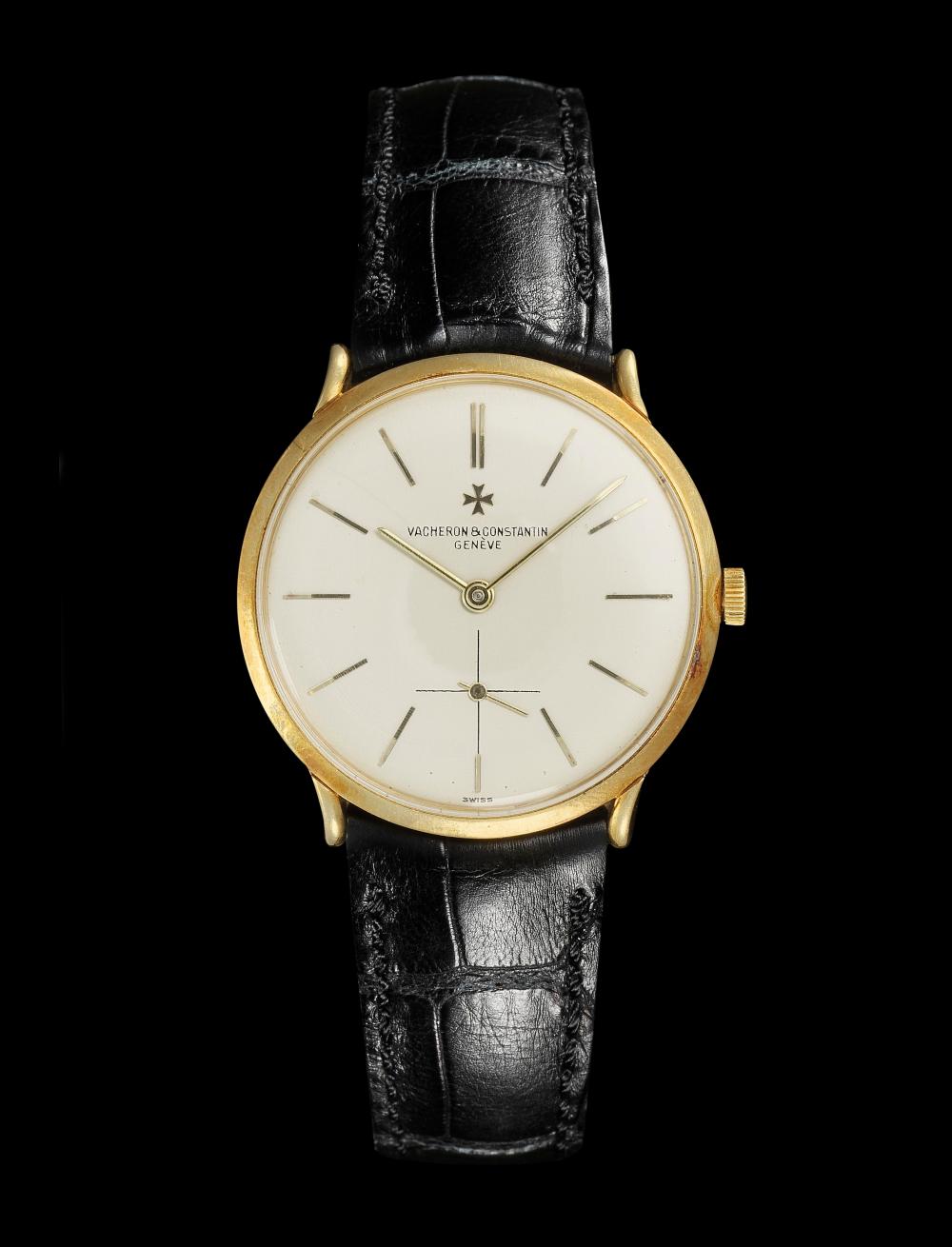 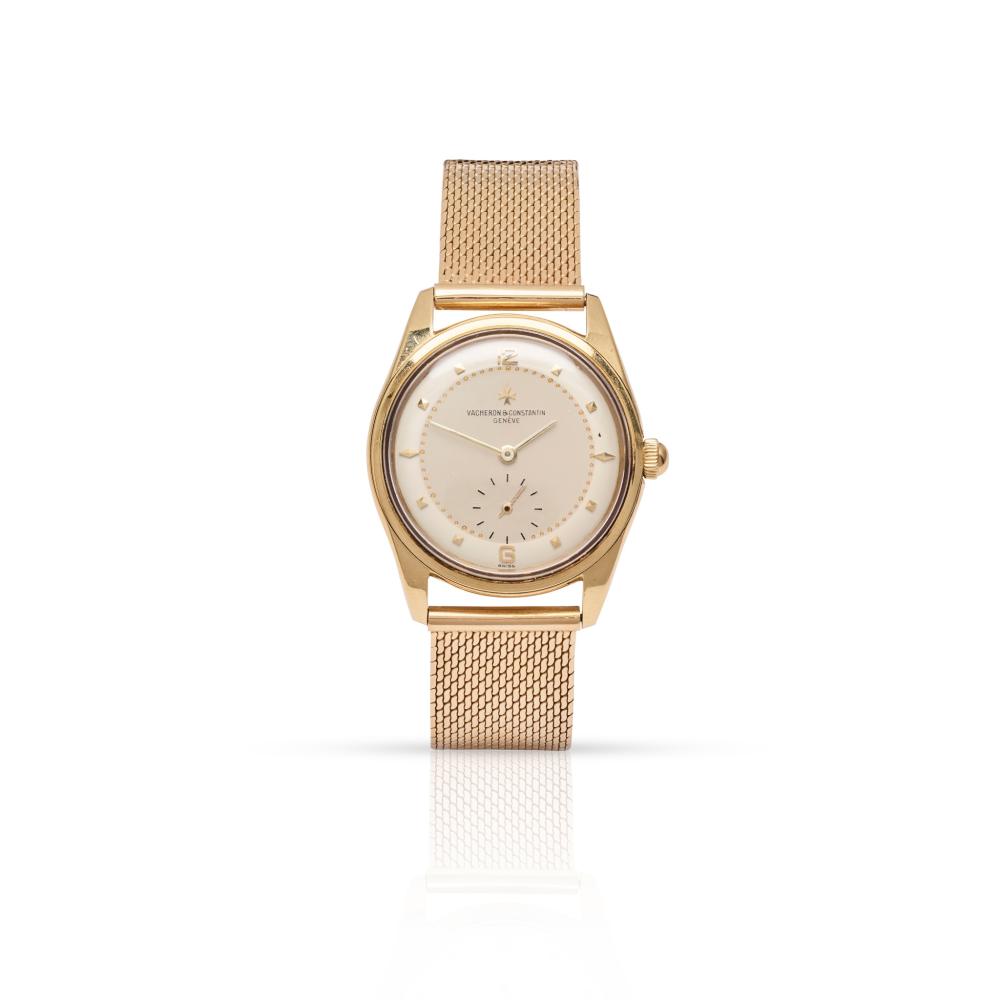 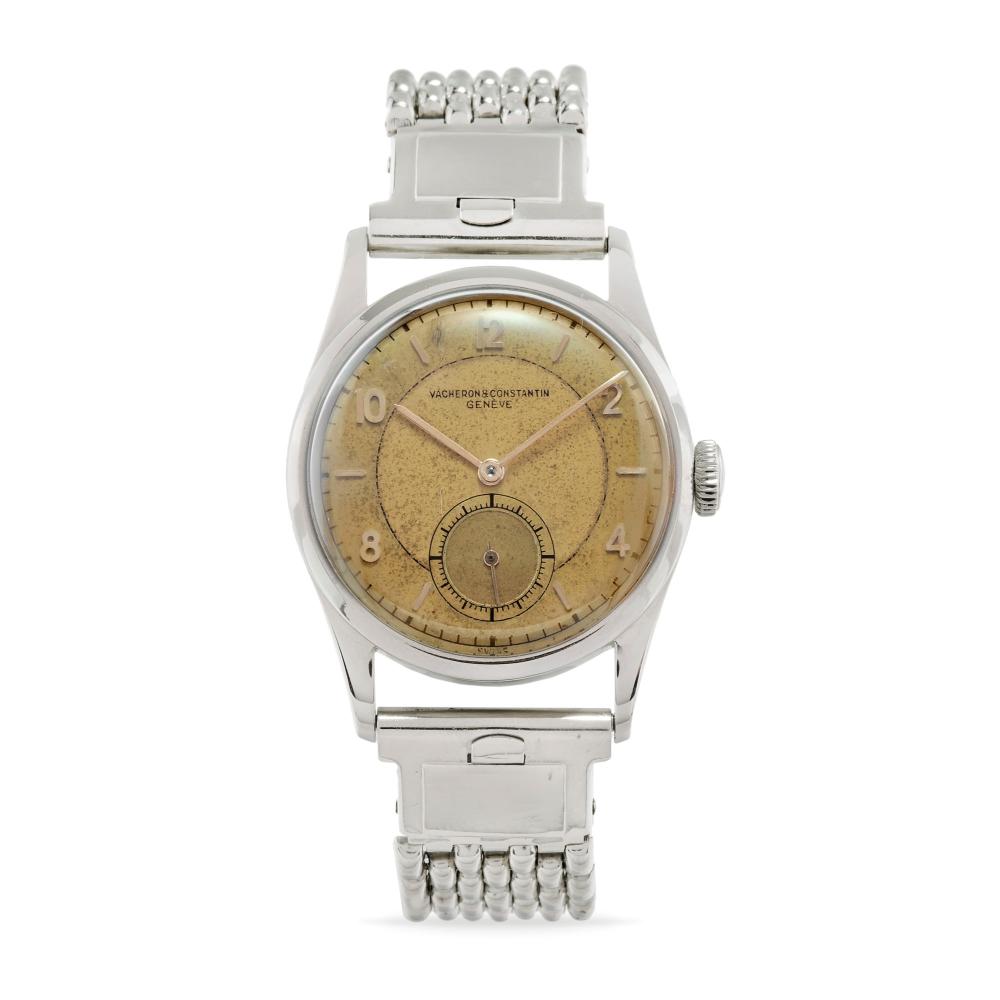 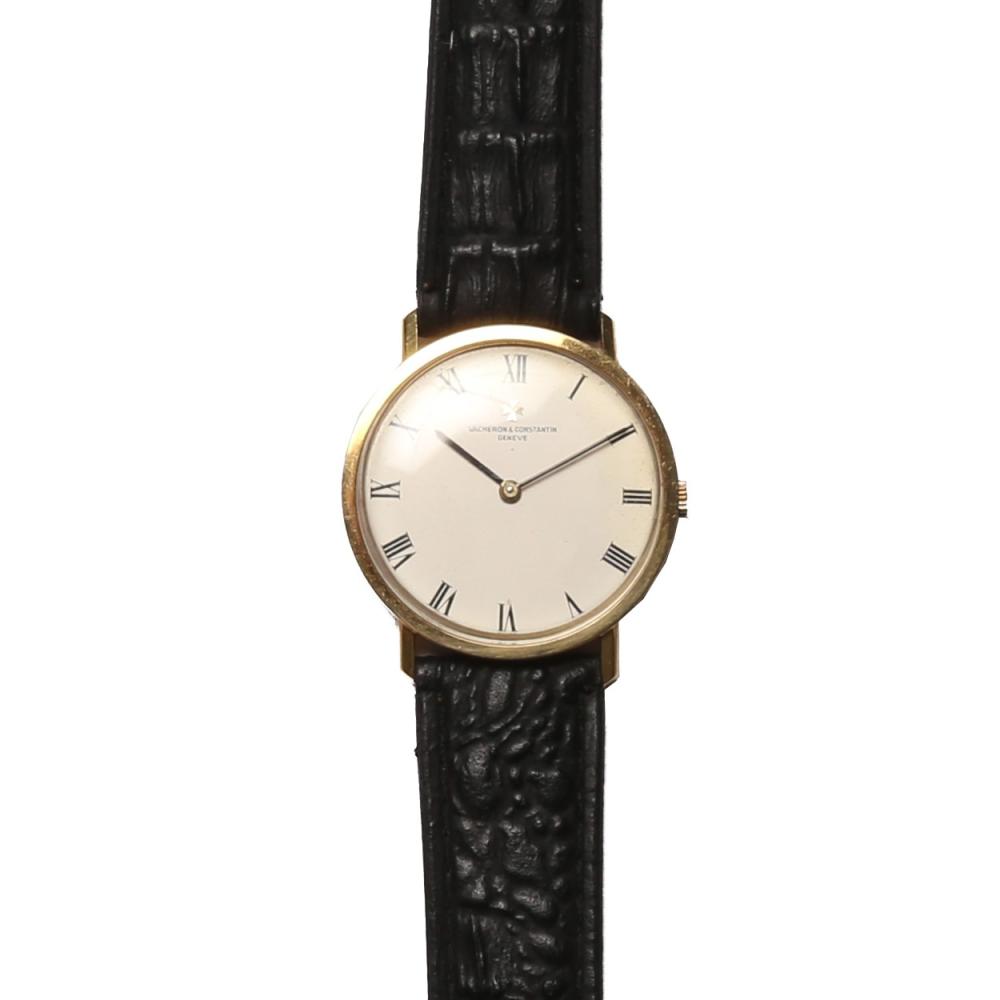 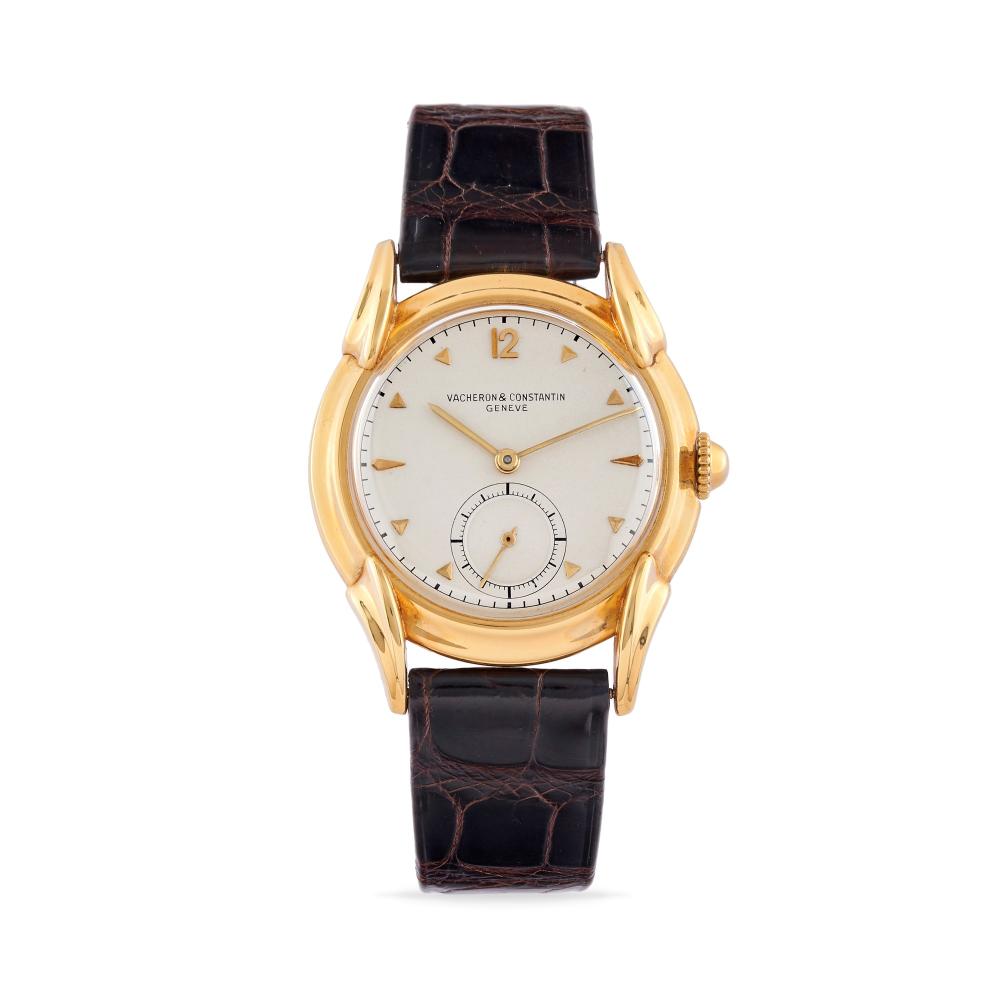 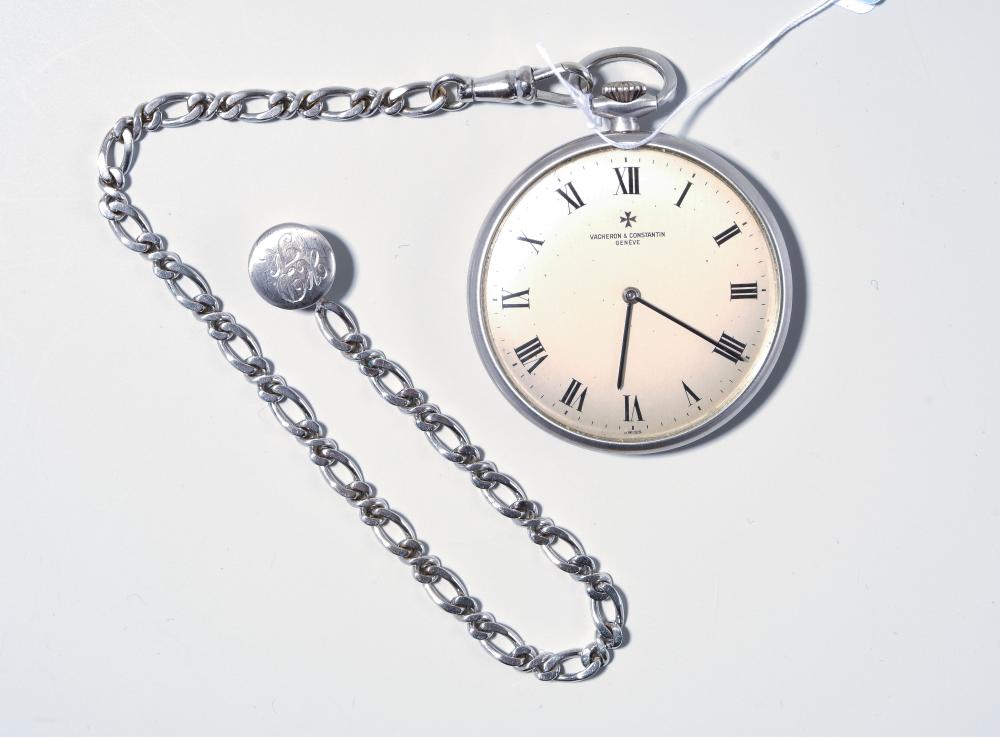 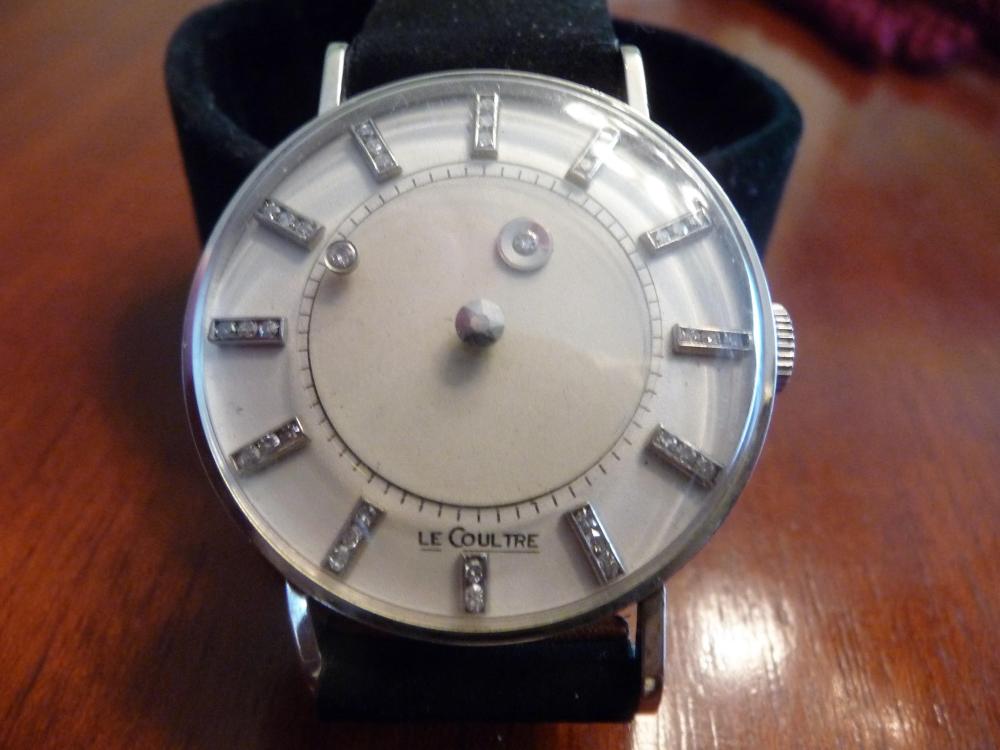 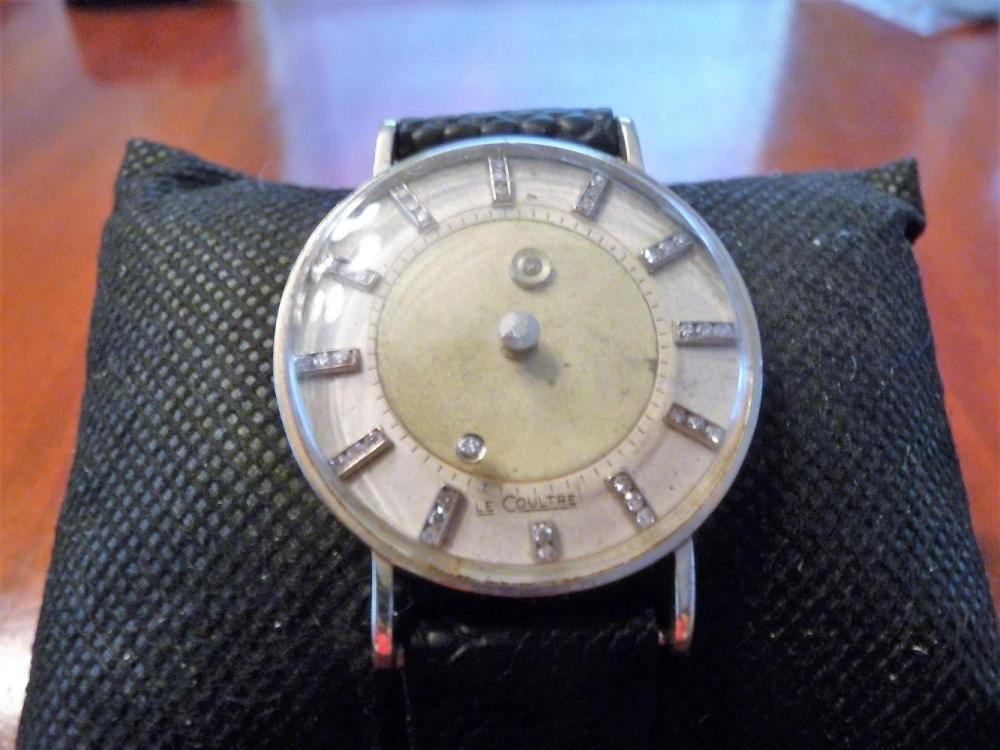 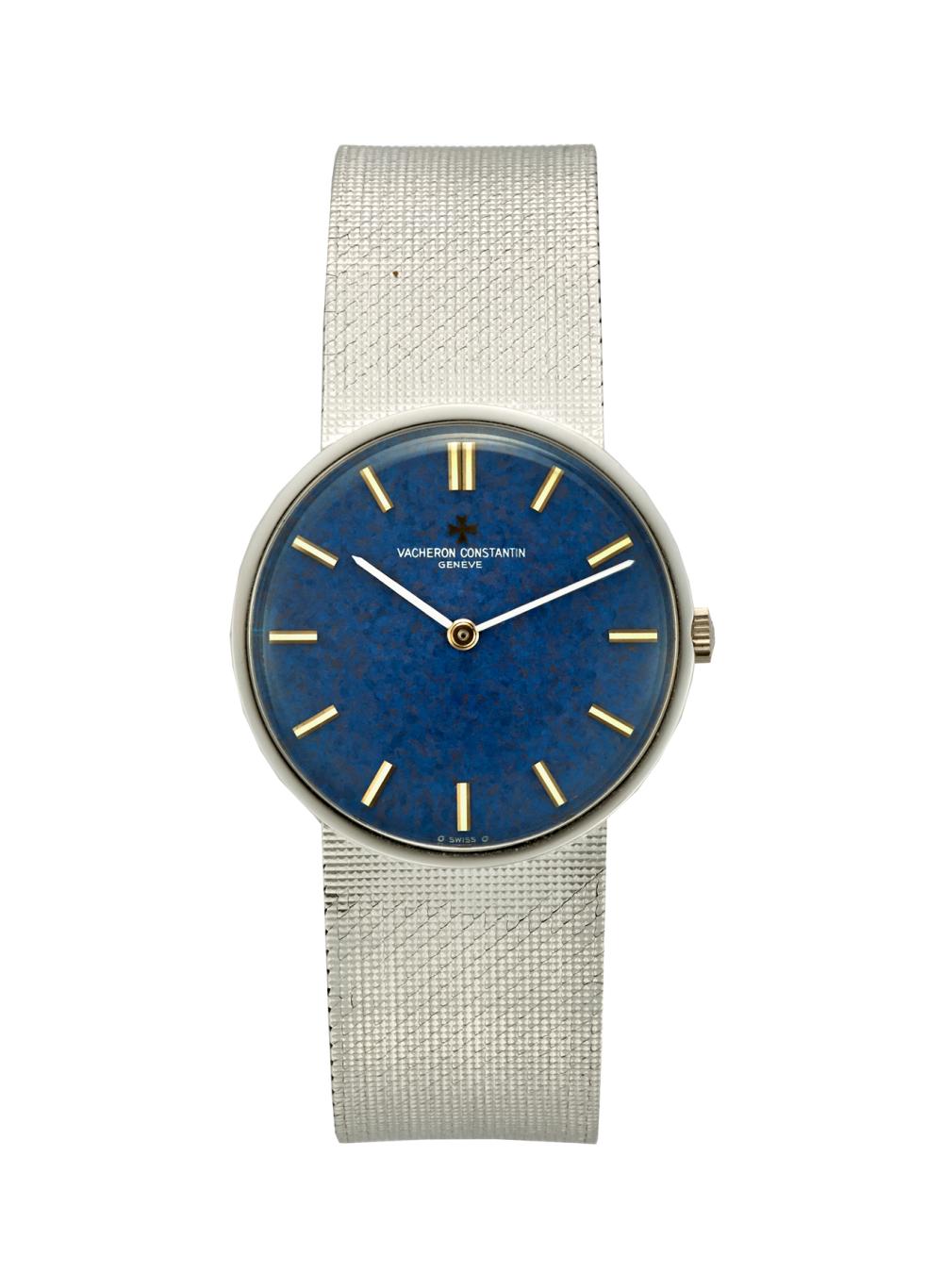 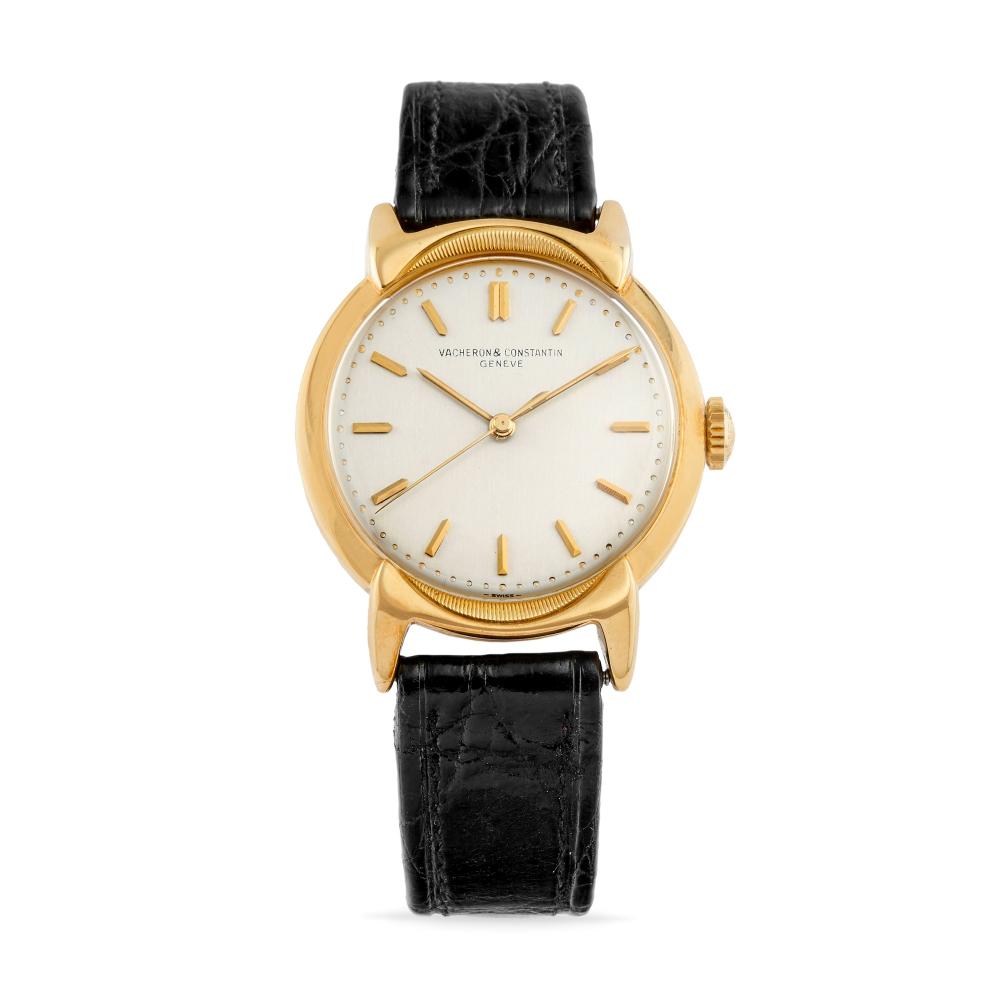 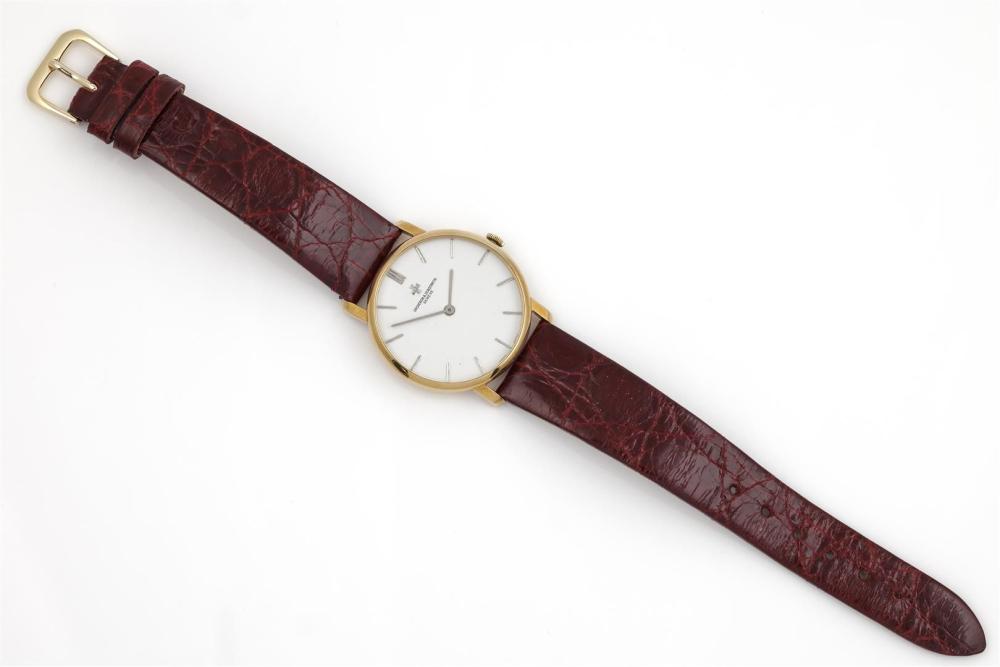 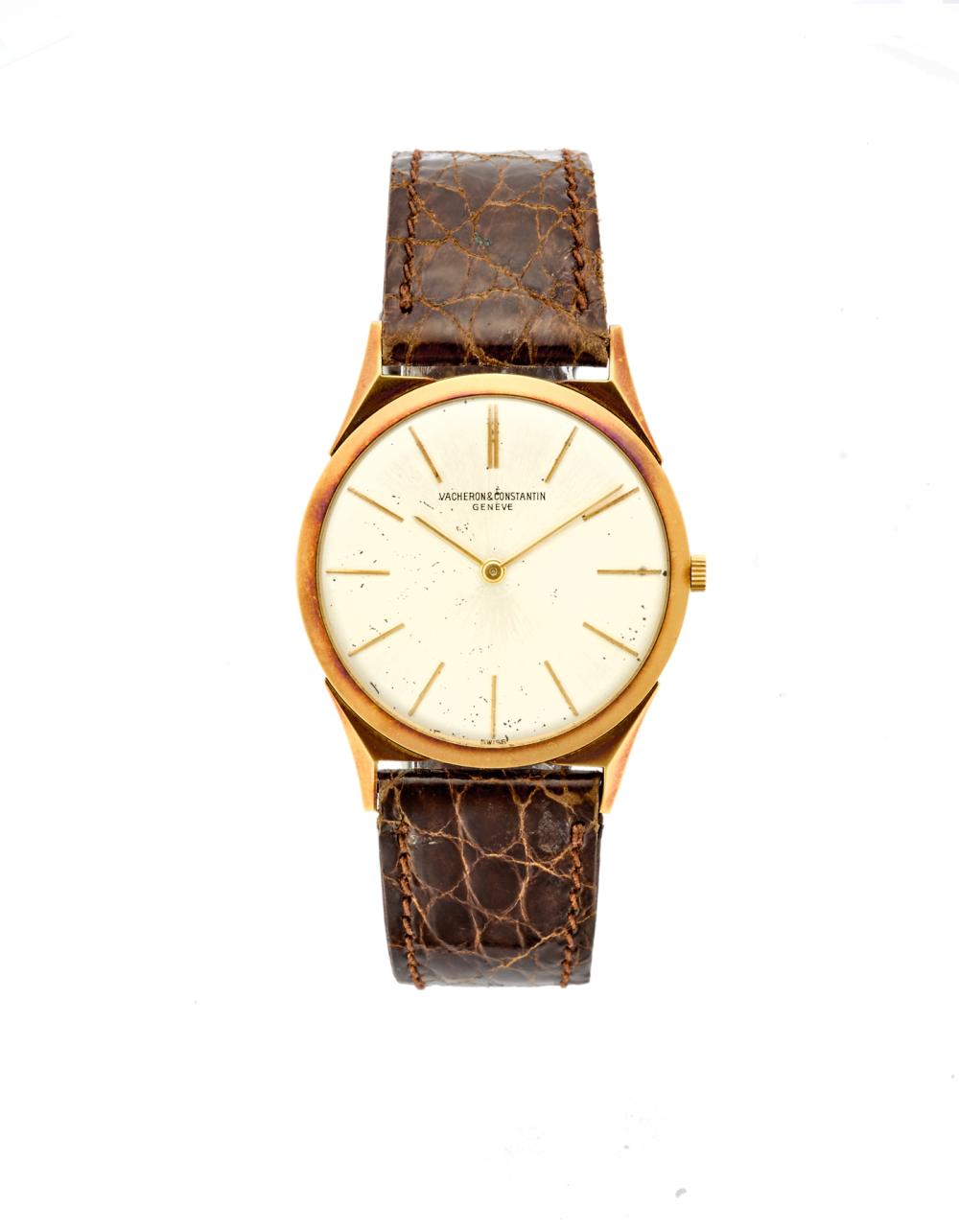 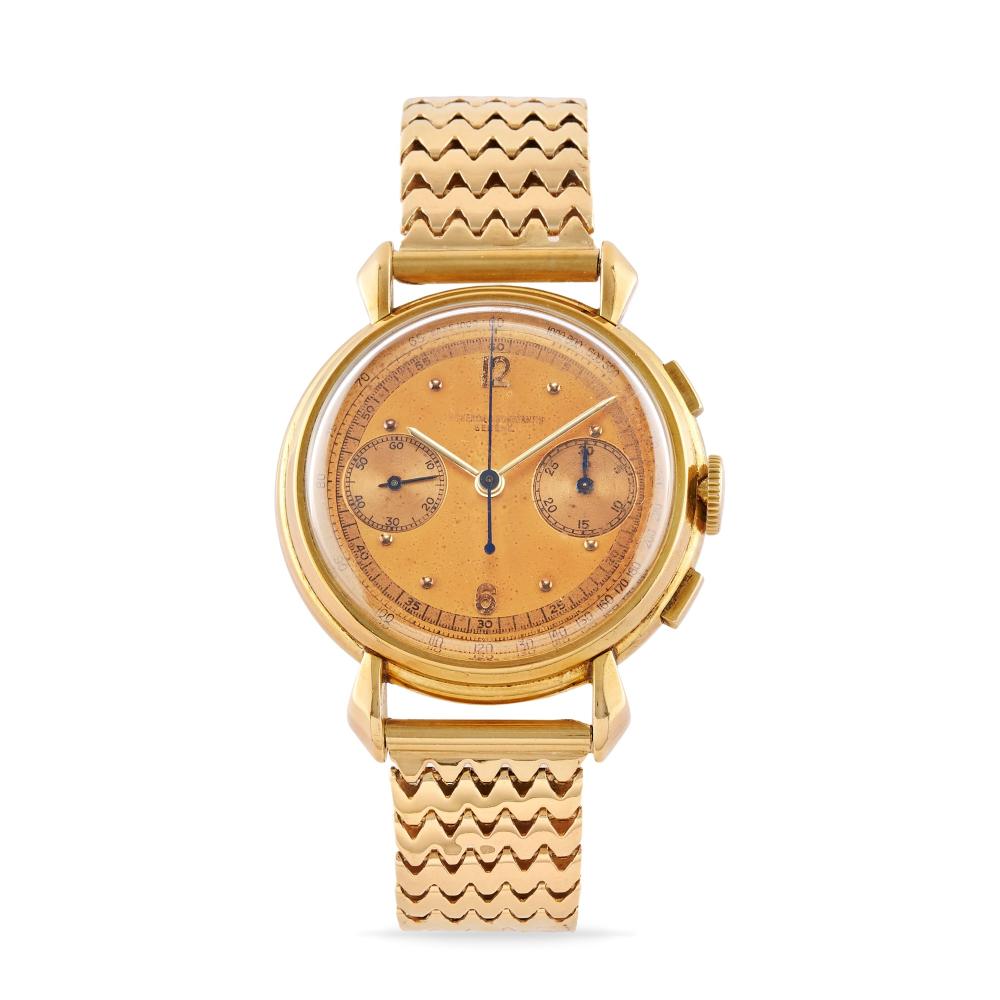 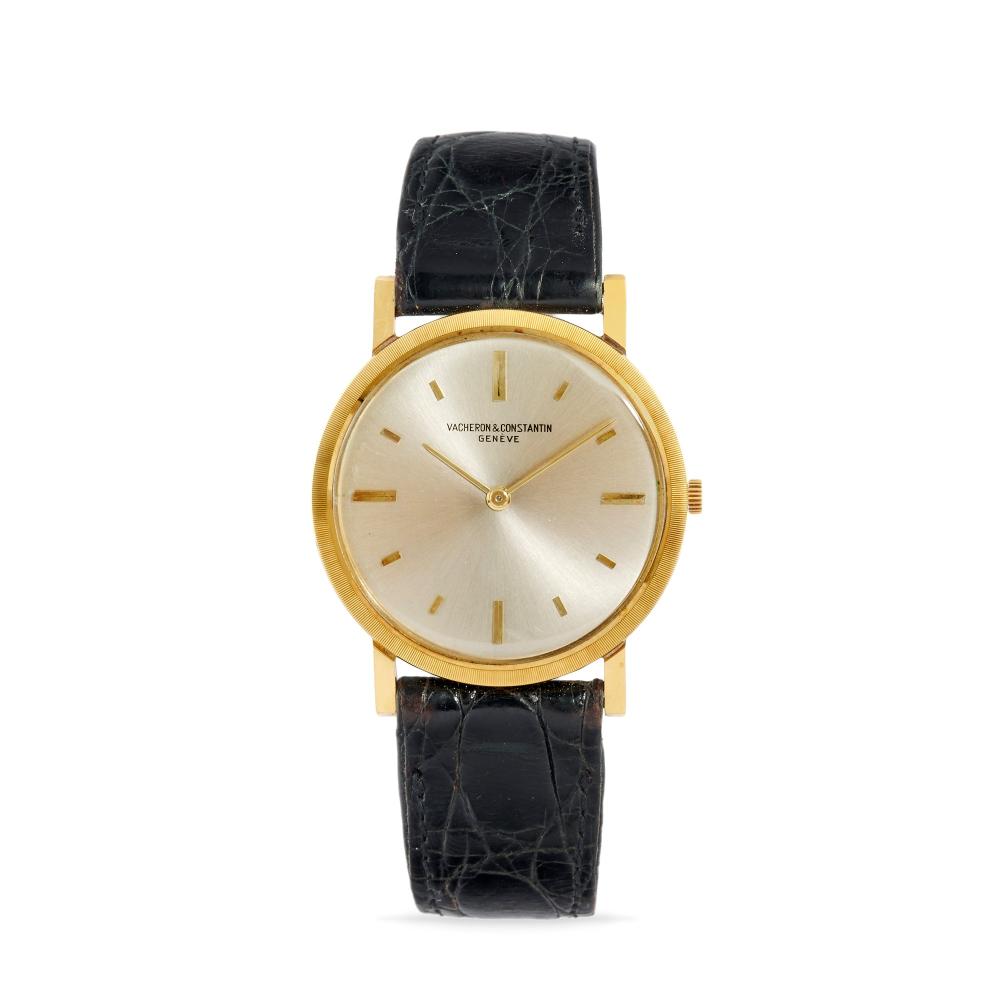 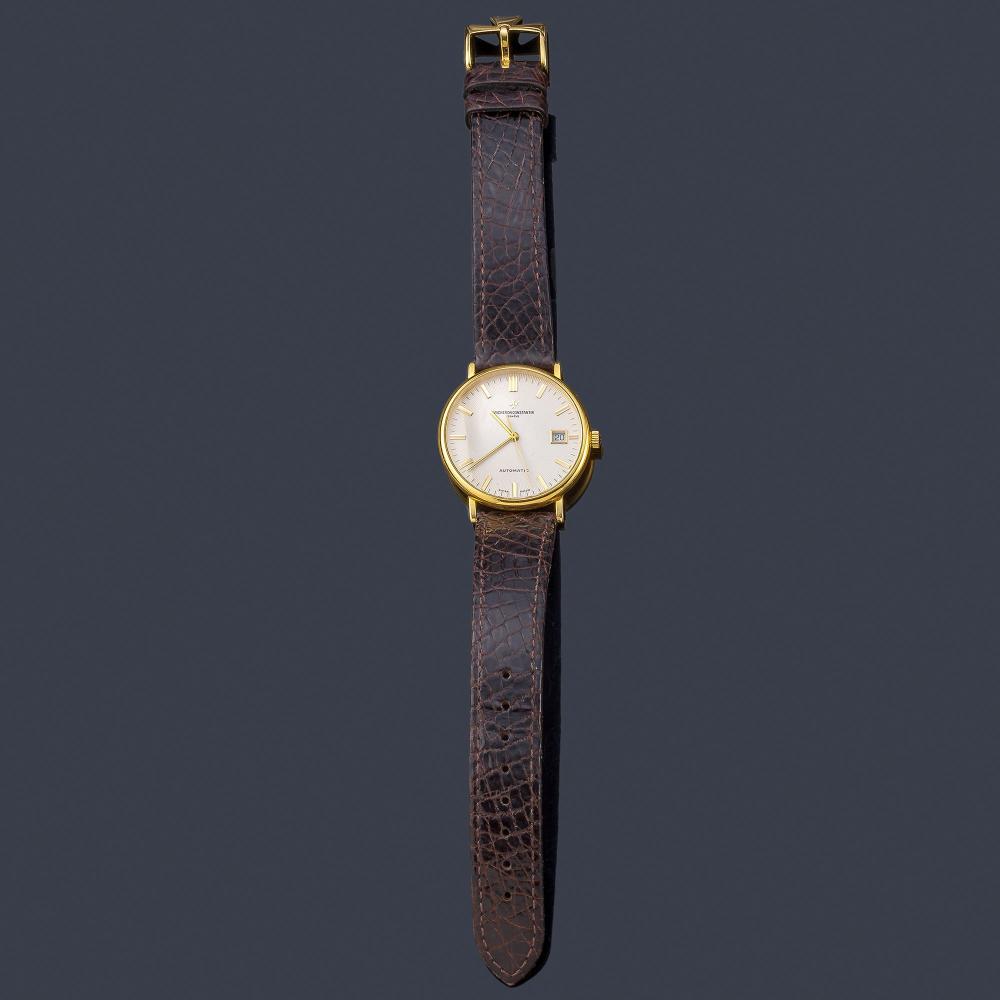 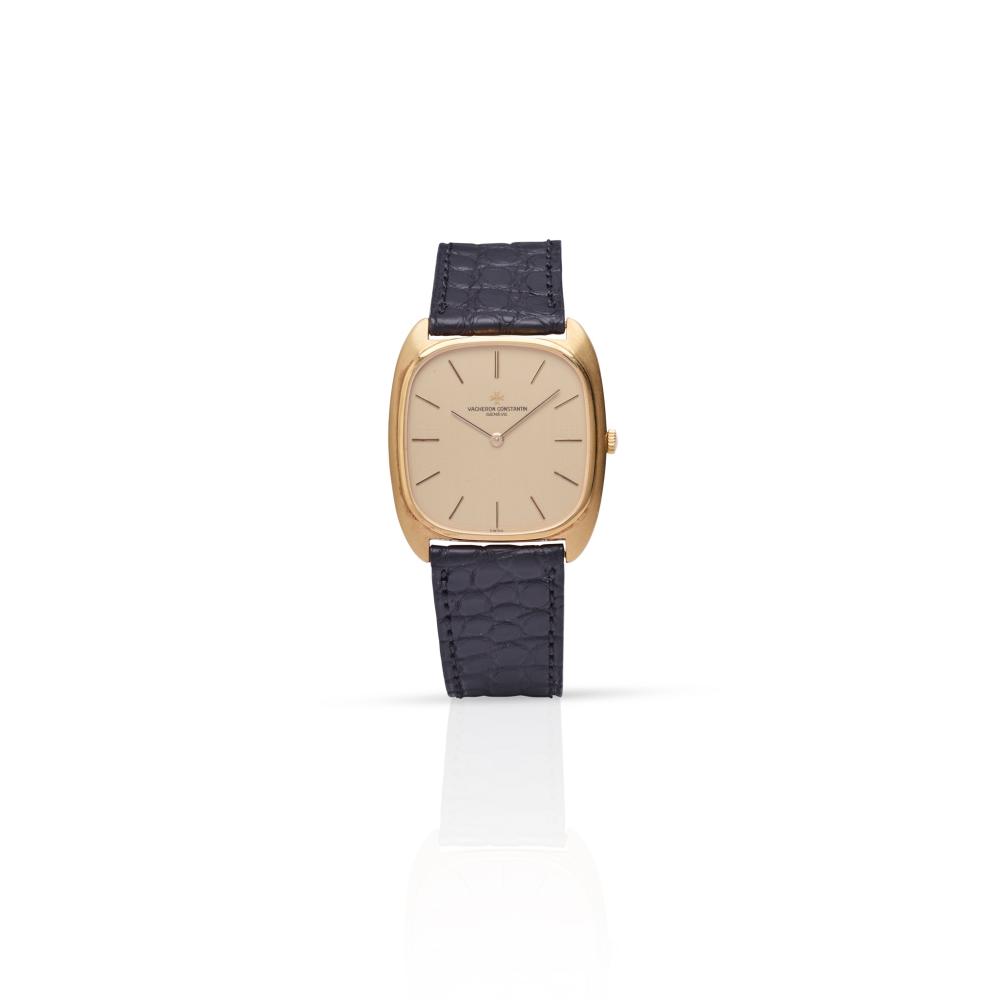 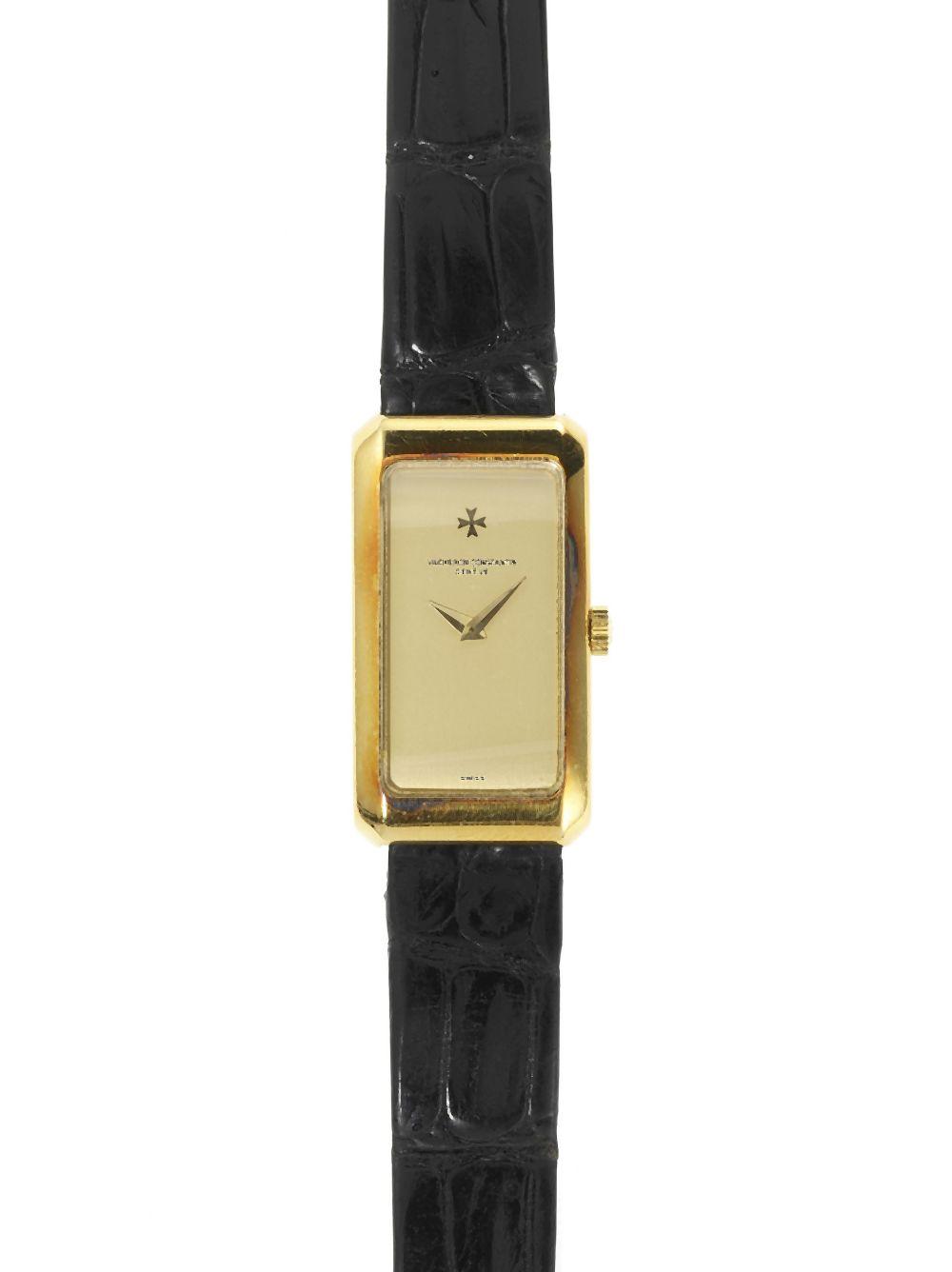 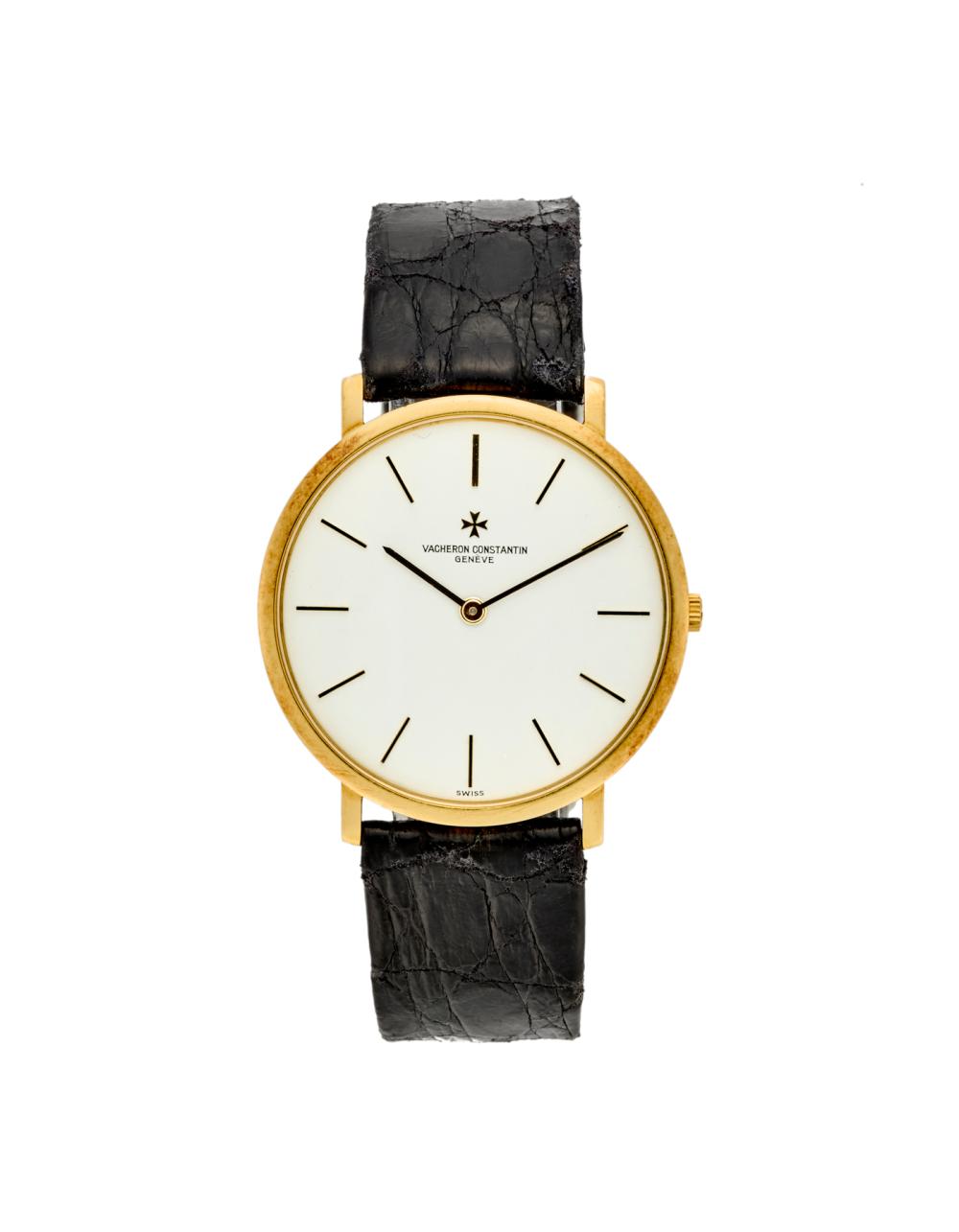 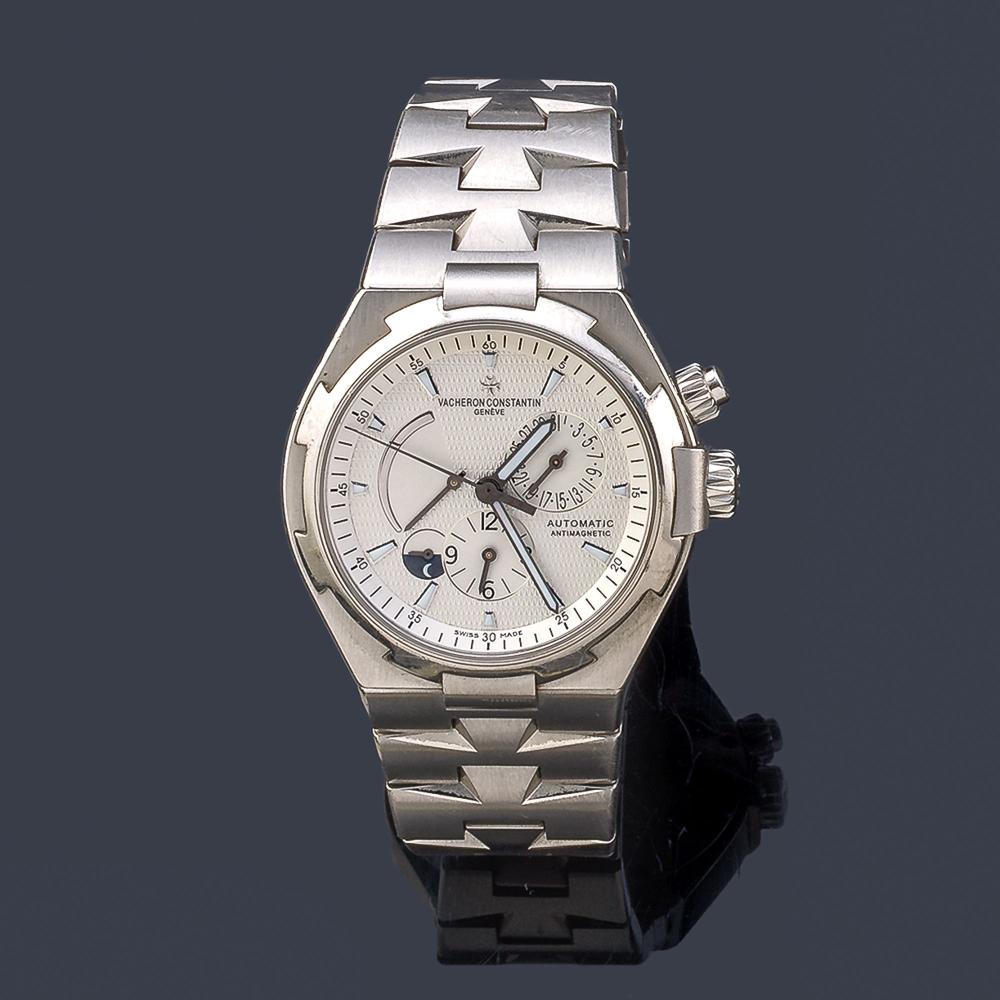 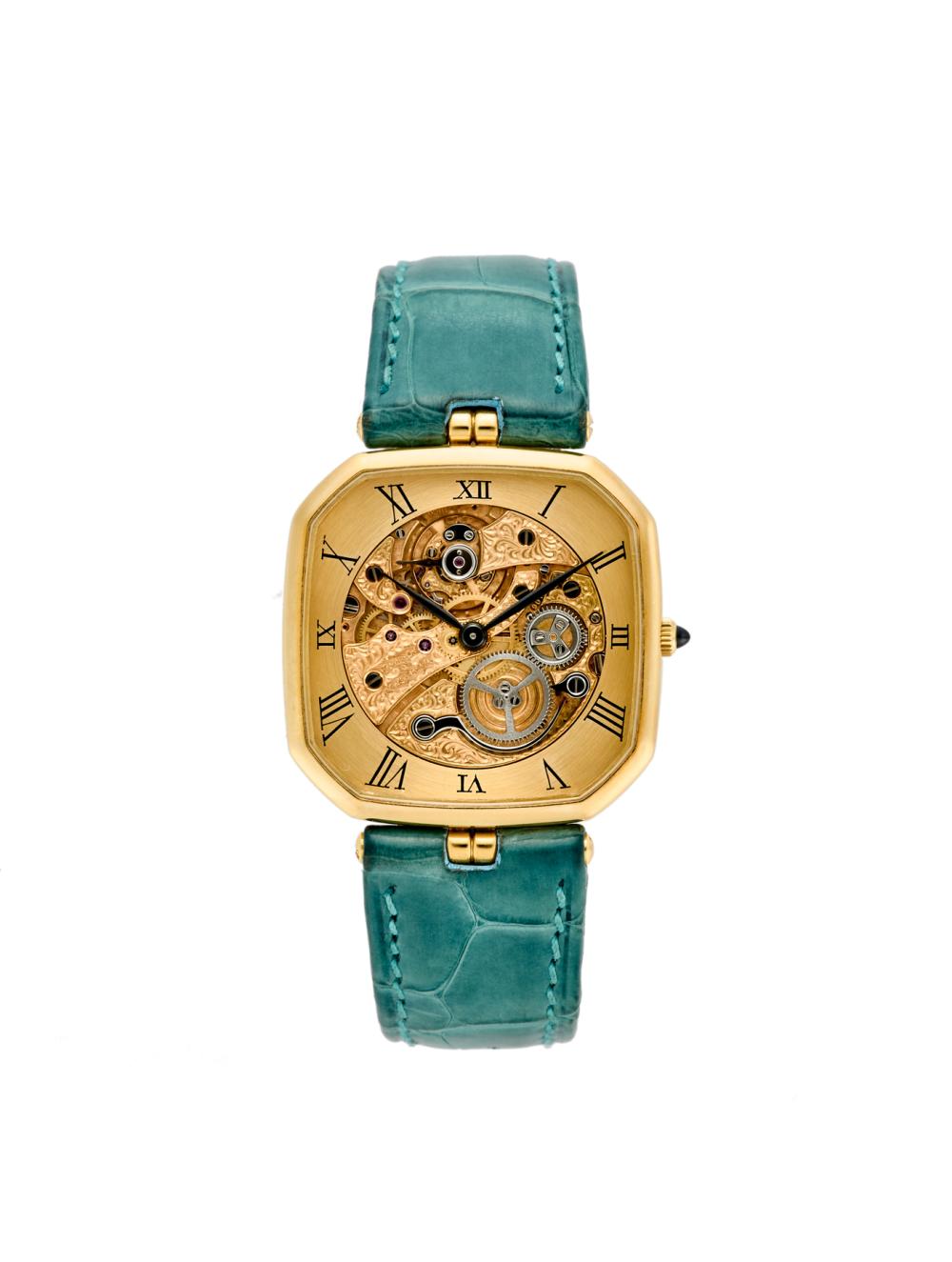