Mexican paper money was first issued in 1823 by private banks at the behest of the government until 1920. In 1920, the Bank of Mexico took over production. Bills were produced in slowly increasing denominations until redenomination in 1992. At the peak of inflation, Mexico produced 100,000 peso notes.

After redenomination, notes were issued in 10-, 20-, 50-, and 100-peso denominations. Paper currency printed in 1993 featured the same design as the previous peso notes with revised values. The window for these pesos closed quickly, however, as a new series was printed in 1994. The new series added denominations up to 1,000 pesos over time and also incorporated increased counterfeiting measures. Controversial tactile patterns were also introduced to aid visually impaired people, but because they were not braille, the attempt was met with criticism by foreigners not used to the patterns.

The current series of Mexican notes began in 2006. It includes 20-, 50-, 100-, 200-, and 500-peso notes. Each is color coded by denomination, featuring a famous Mexican on the obverse and a famous architectural or archaeological entity on the reverse. The Bank of Mexico also created commemorative 100- and 200-peso notes, celebrating the bicentennial of the Mexican war of independence. 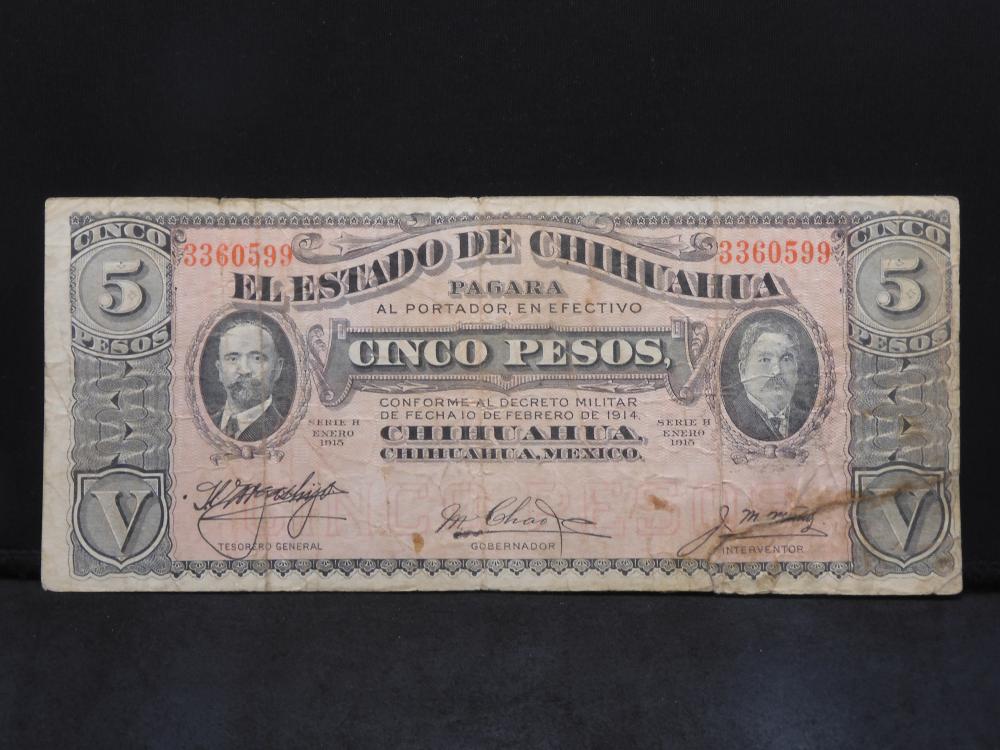 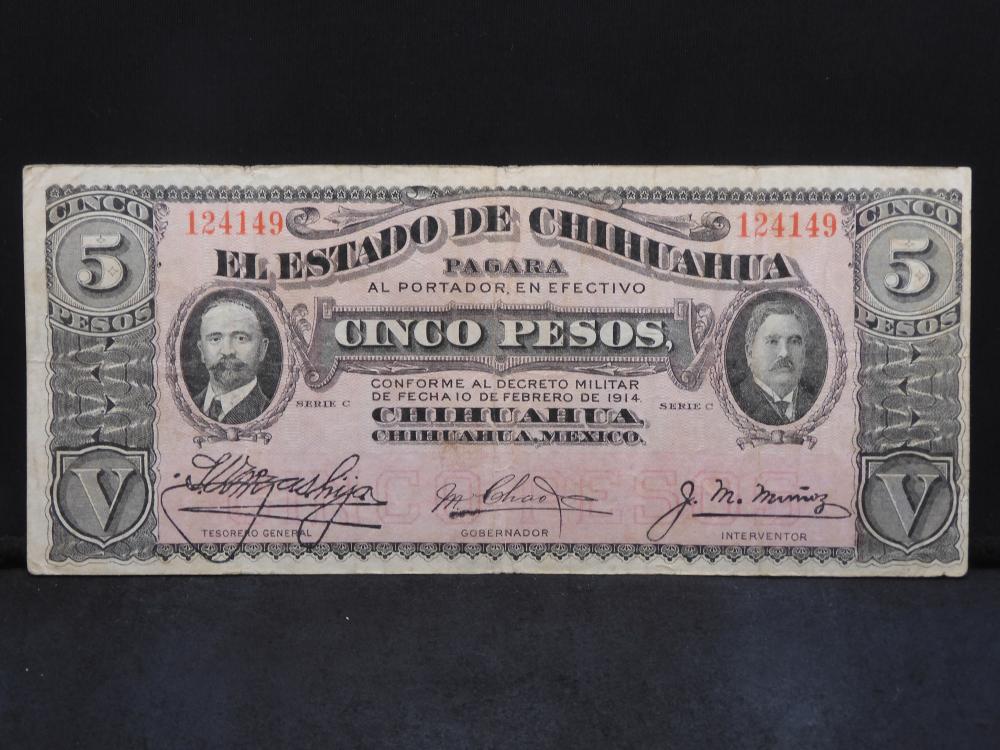 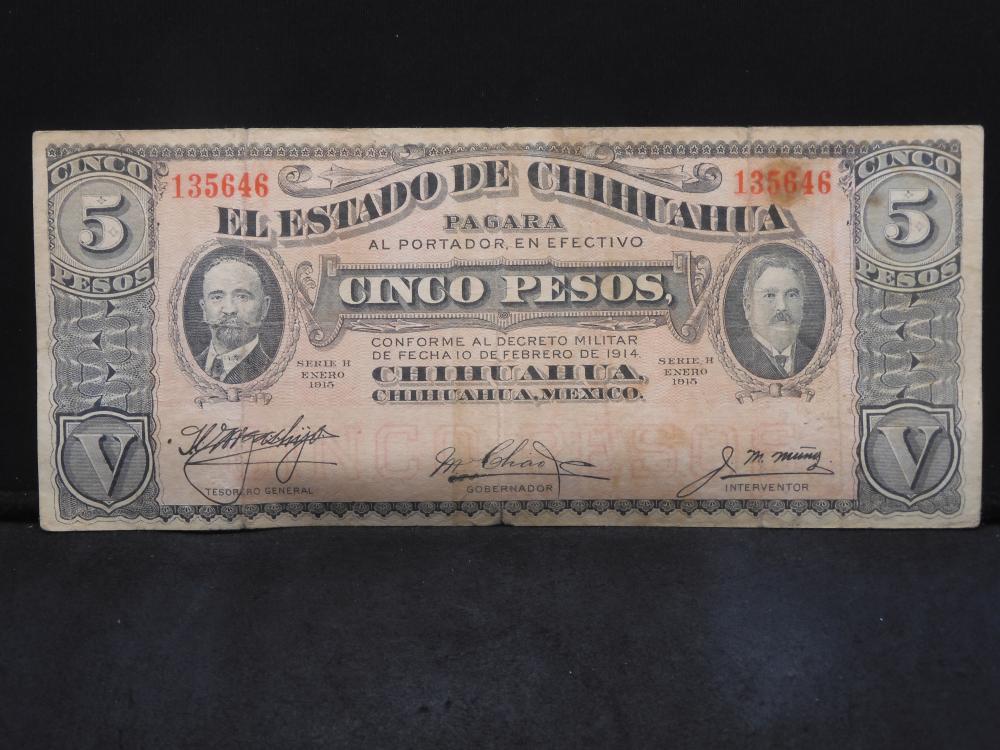