From his early, public years singing and choreographing worldwide, to his later, private years raising a family at Neverland Ranch, the "King of Pop" Michael Jackson is one of the most famous music artists of all time. Born into a working class family in 1958, Jackson became a young lead vocalist of his siblings’ music group, the “Jackson 5.” He also made numerous solo albums during the ‘70s, earning four Billboard Top 10 singles from, “Off the Wall.”

In 1982, Jackson released "Thriller," an album that garnered seven Top 10 singles and gained a reputation as the best-selling pop album in history. Jackson produced a total of 10 studio albums as a solo artist, and won 13 Grammy Awards over his lifetime, eight of them from the Thriller album alone.

Michael Jackson memorabilia has increased greatly in value, particularly since his accidental death-ruled-homicide in 2009. Anything signed, owned, or worn by the artist will be increasingly rare in the future. In addition, items related to the King of Pop’s advertising deals with Pepsi, L.A. Gear, Sony, and Suzuki, as well as unopened and signed LP records, are worth seeking out at auction. 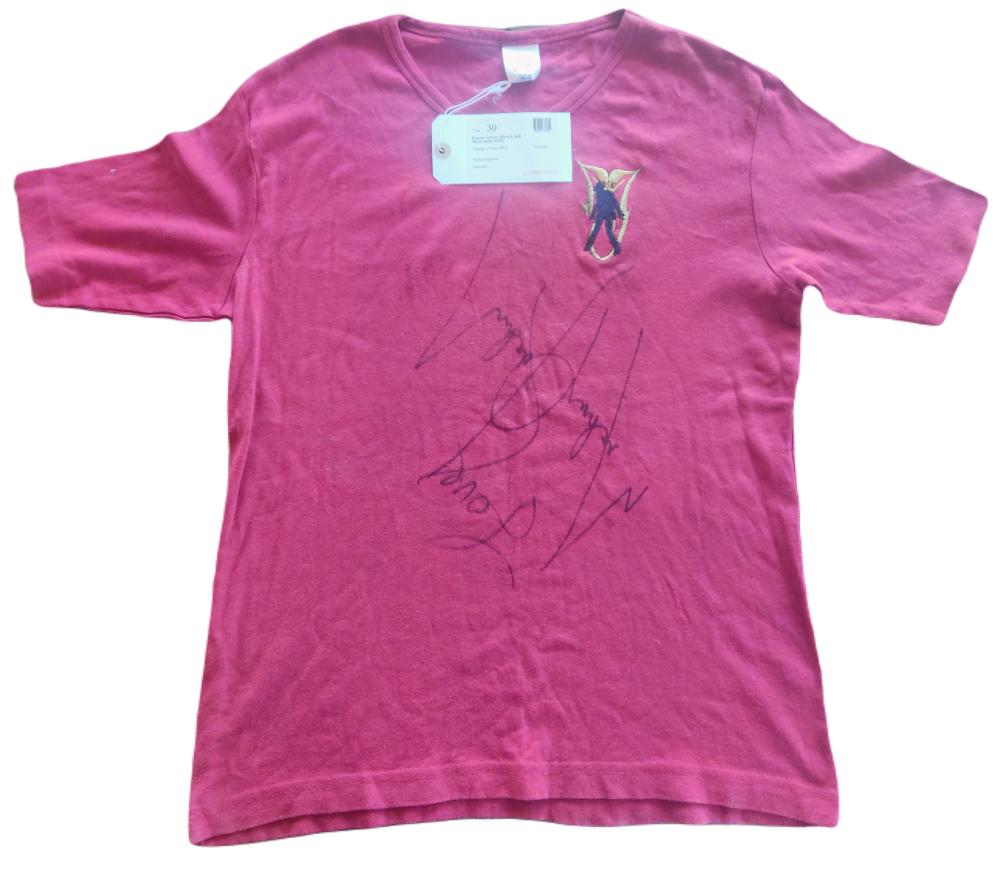 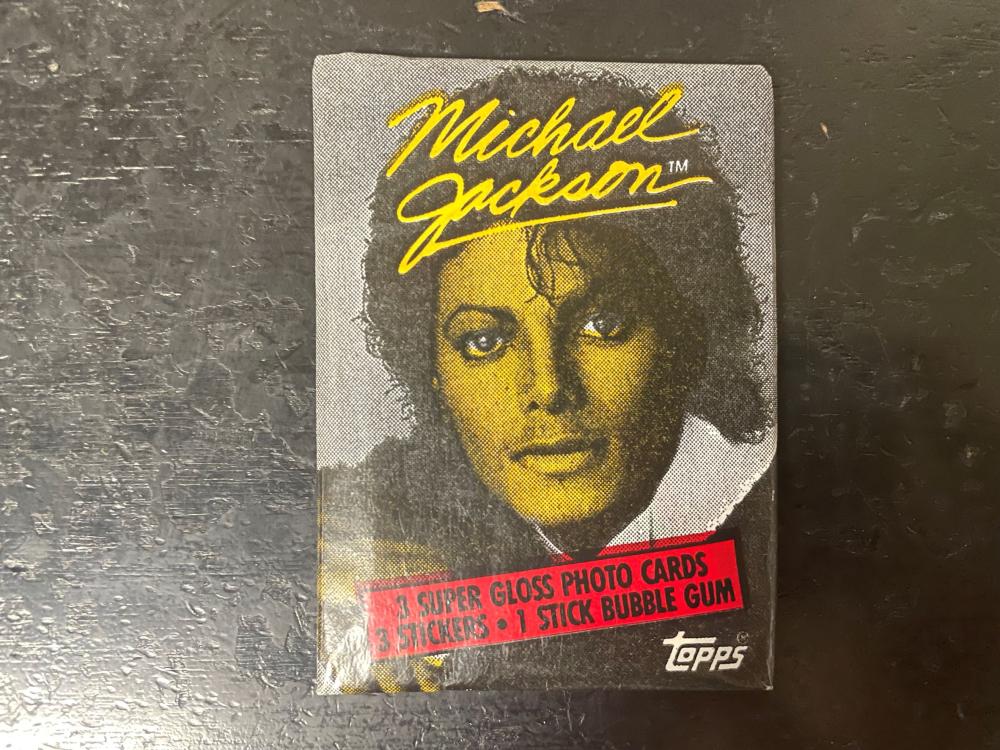 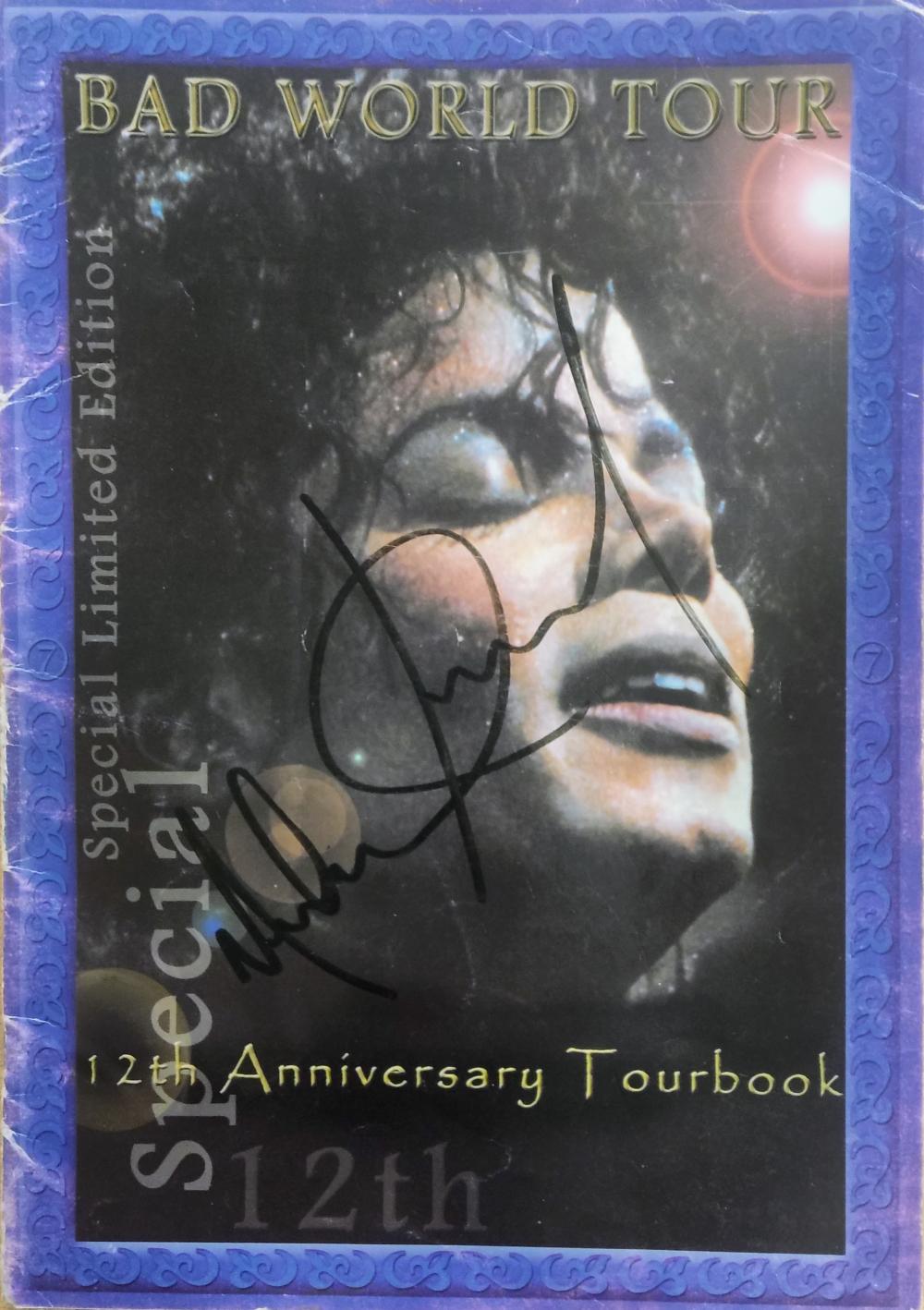 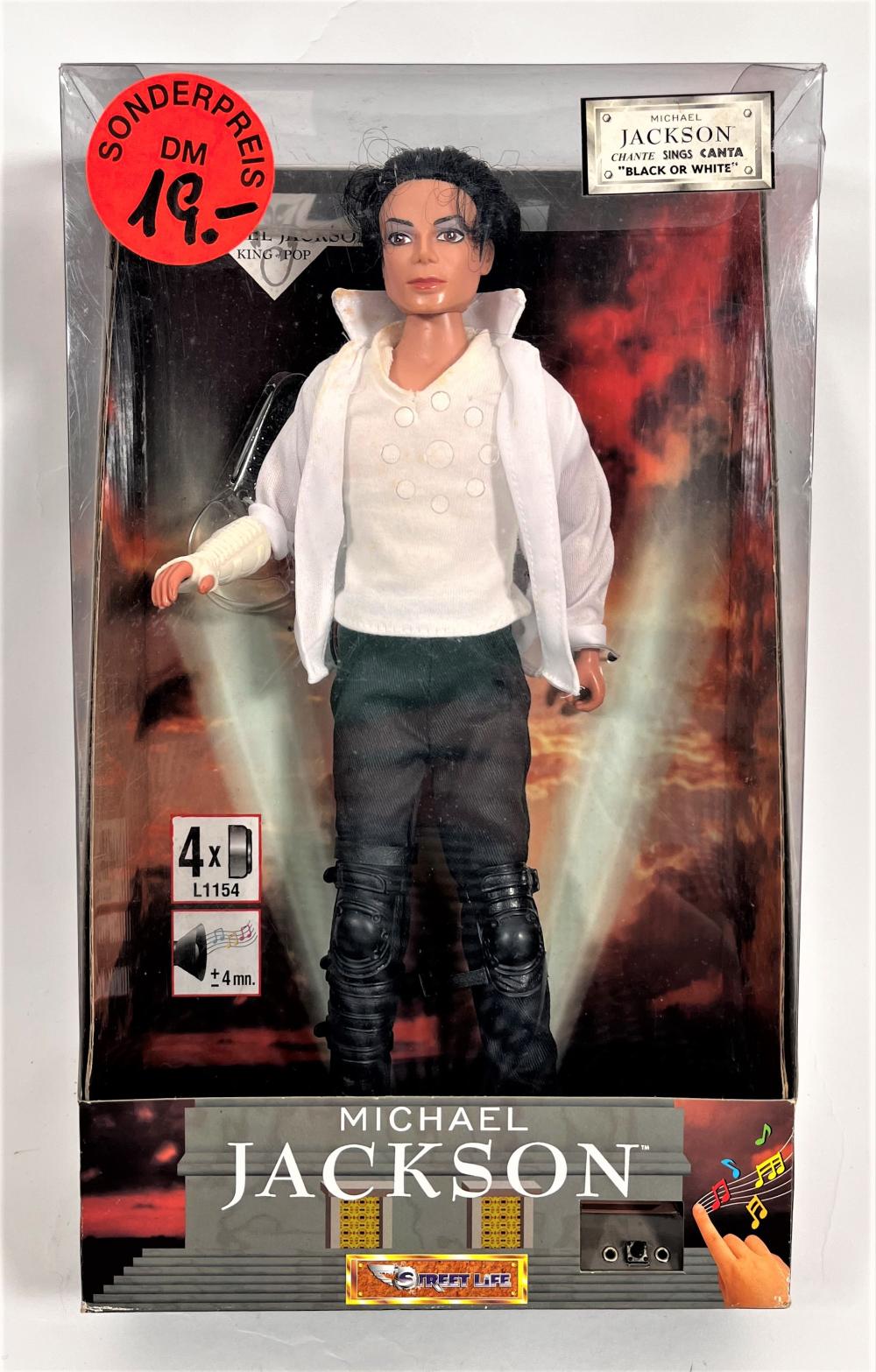 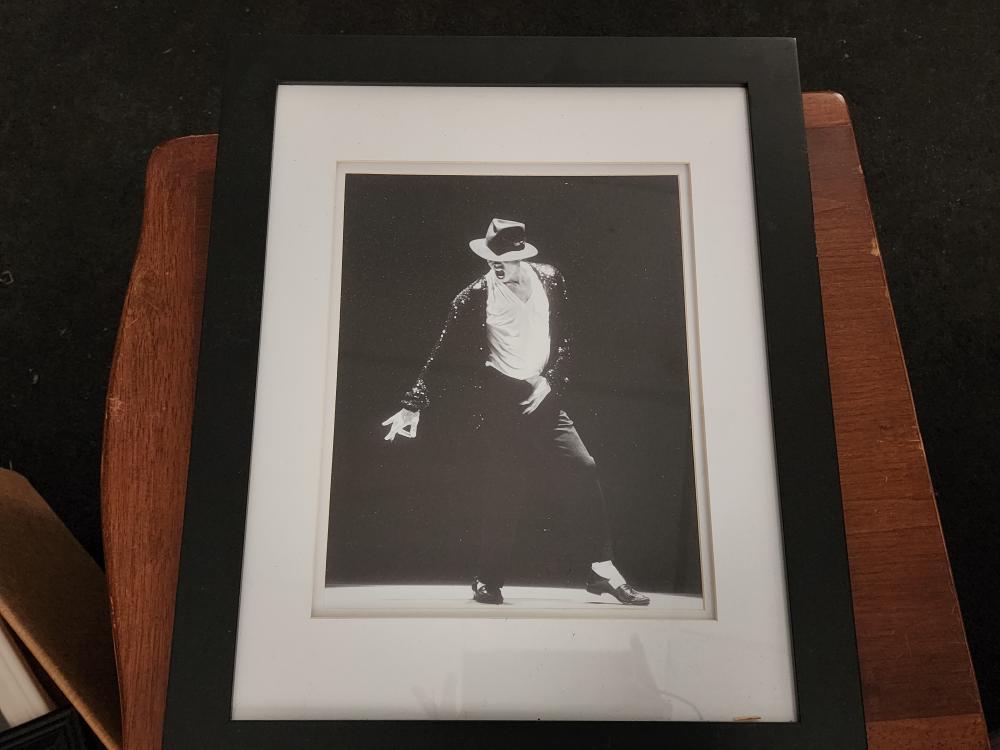 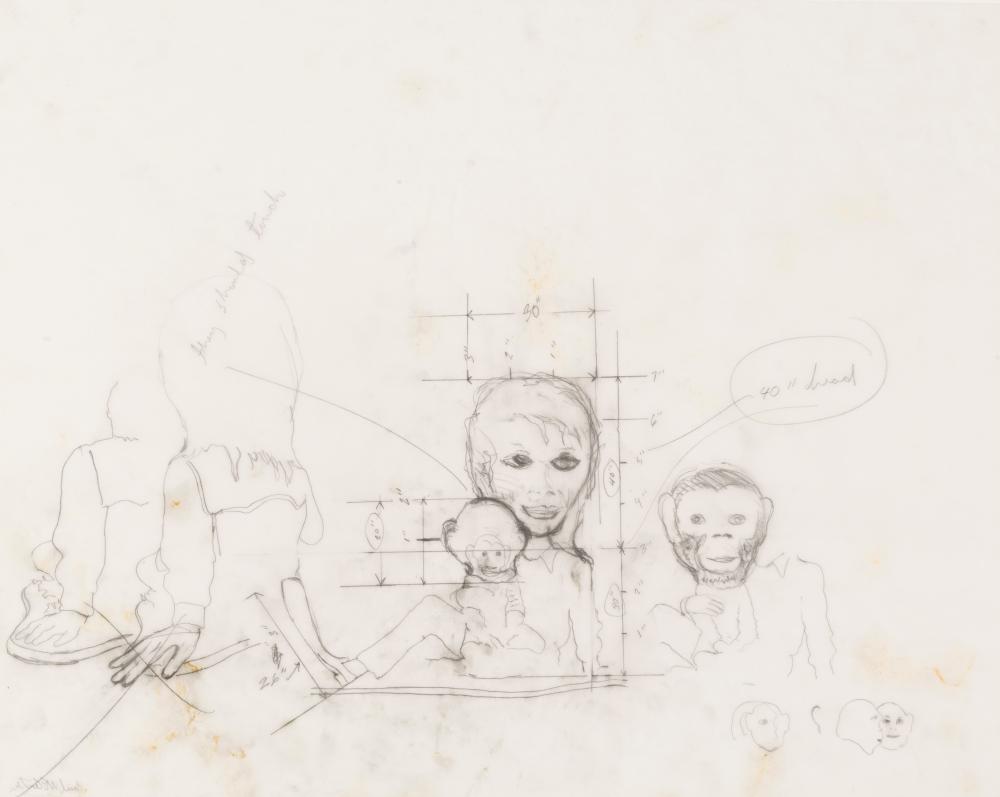 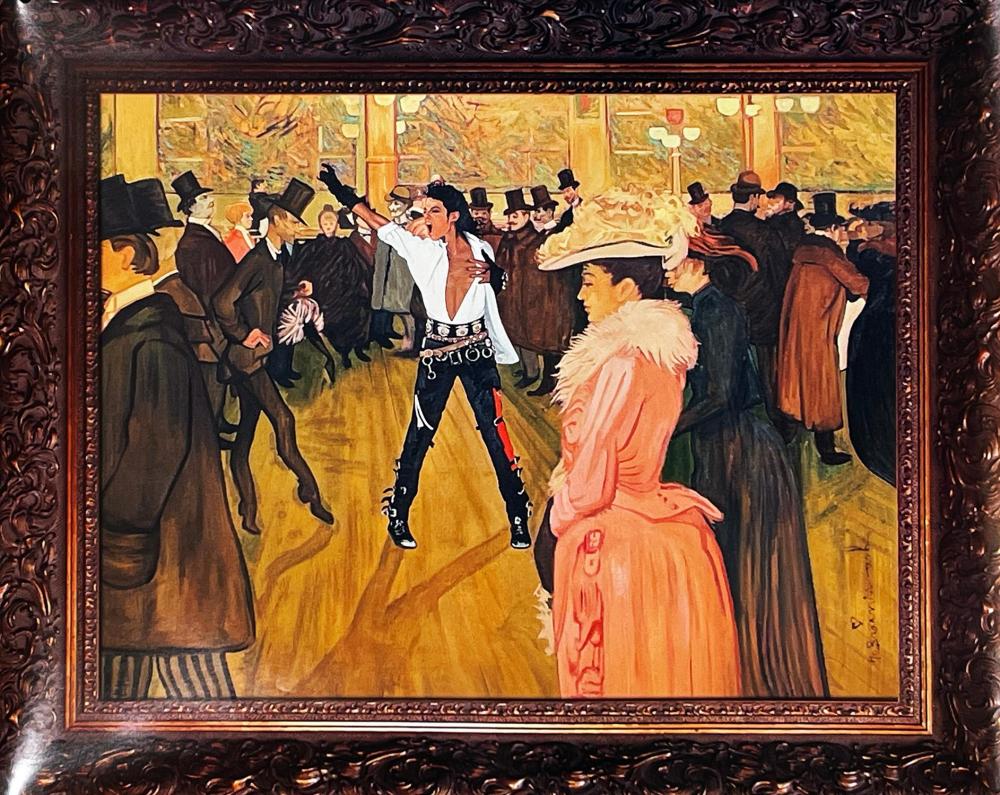 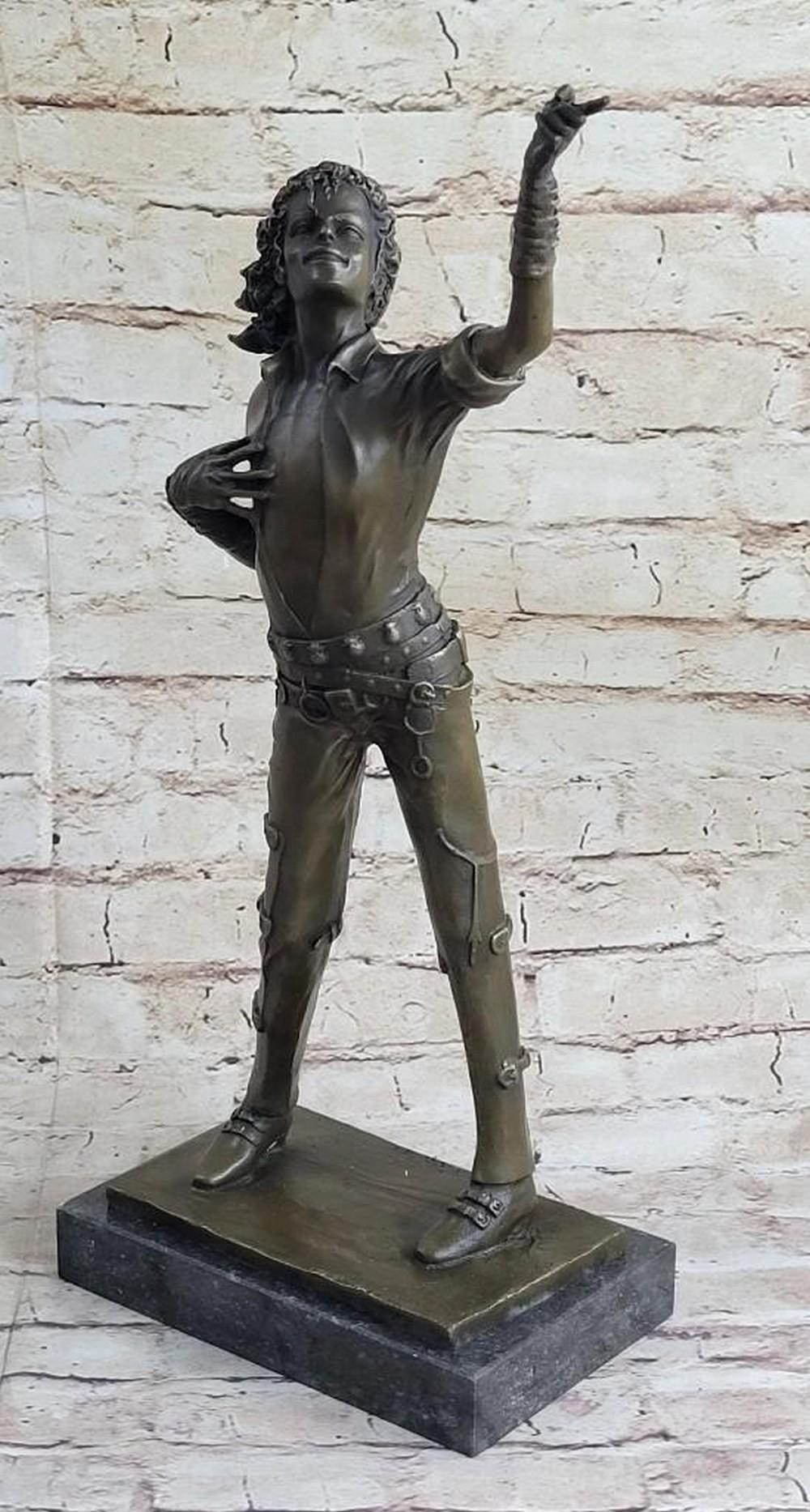 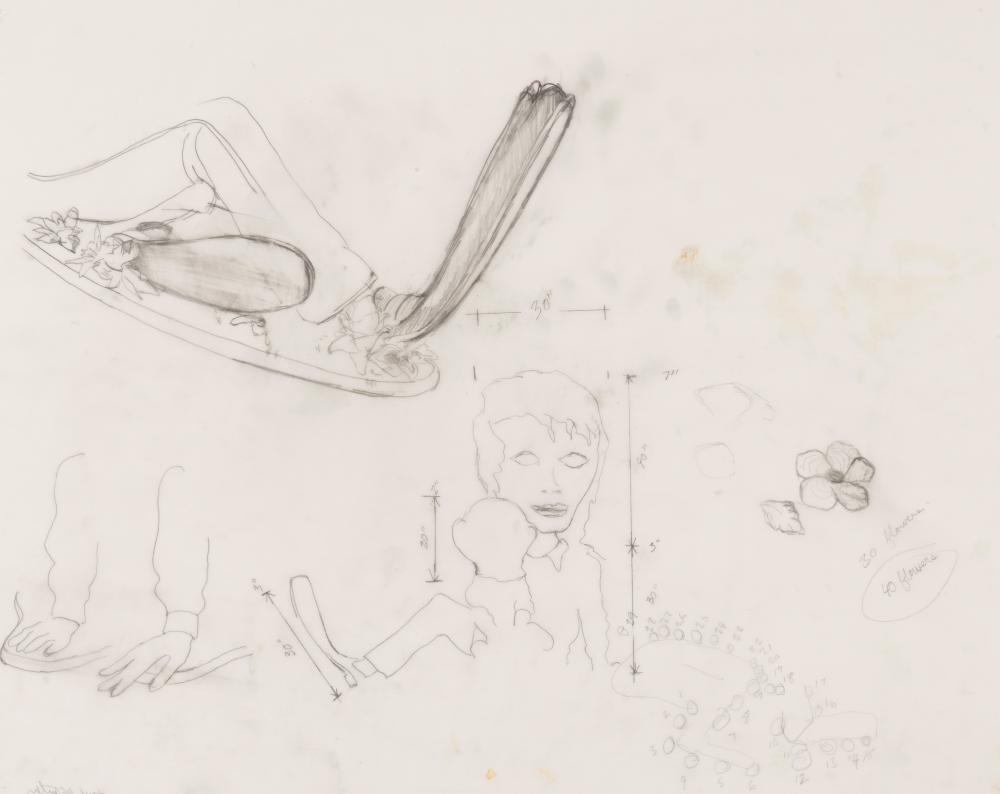 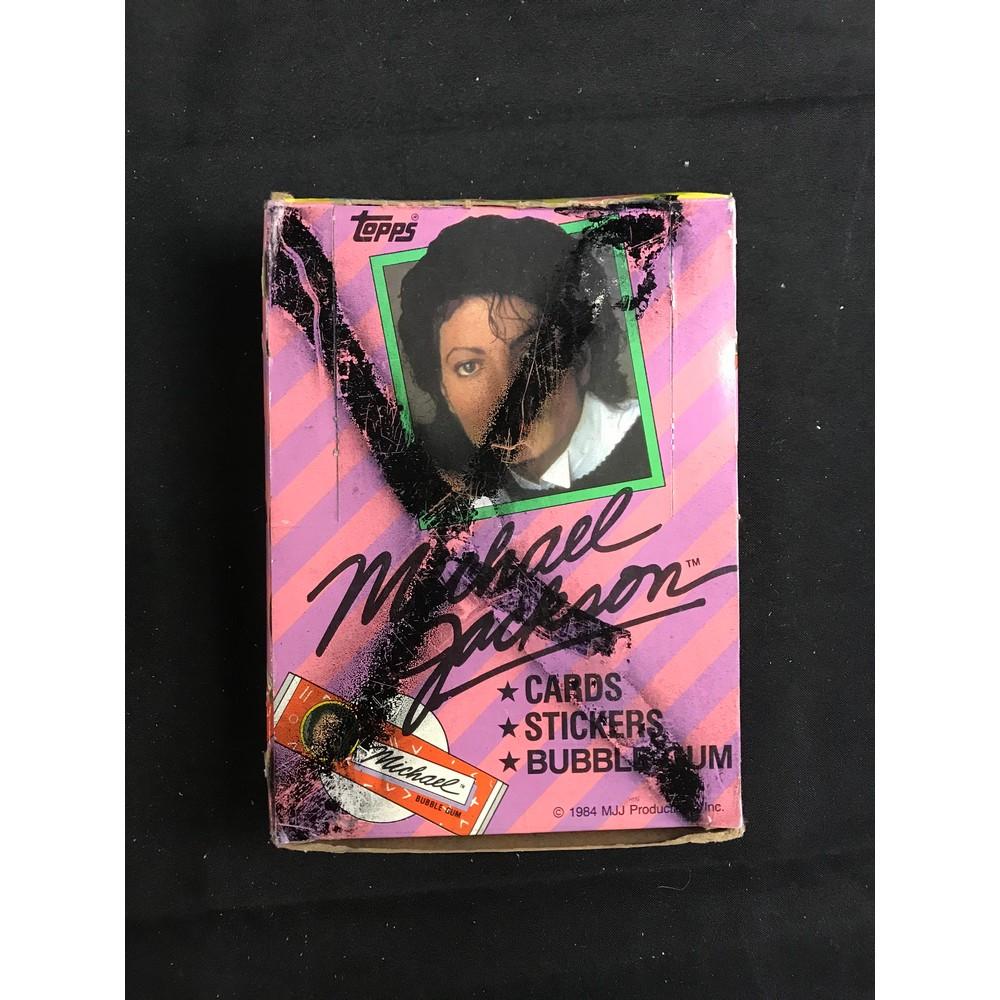 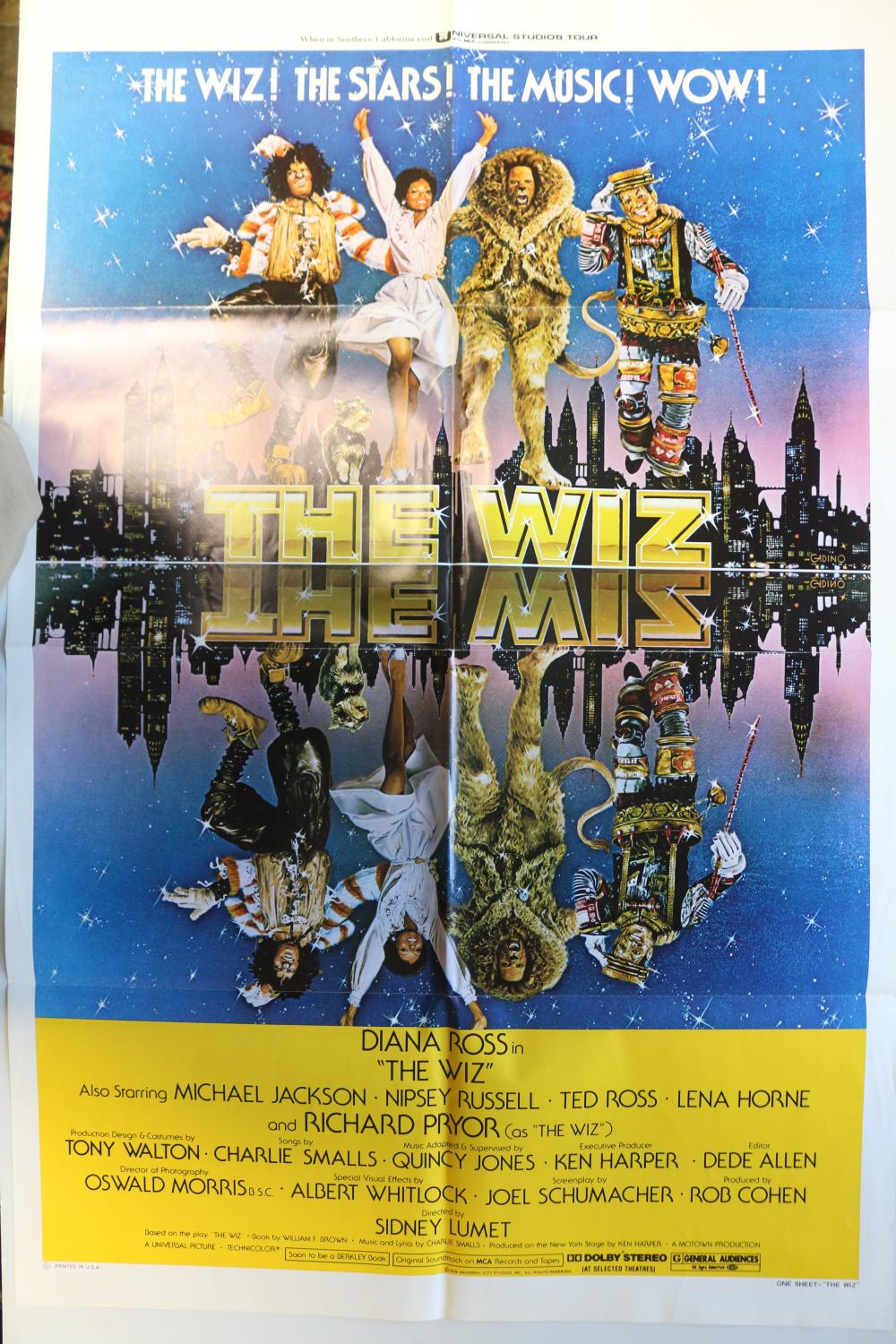 The Wiz Michael Jackson One Sheet