Midwinter Pottery was founded in 1910 in Stoke-on-Trent by William Robinson Midwinter. Midwinter experienced rapid growth and productivity through its first few decades. By the '30s, it had become one of England's largest potteries, employing more than 700 people. While Midwinter was serving in the Royal Navy during World War I, his wife took control of the business. In 1932, the company expanded to include another director, A.T. Godwin, along with Midwinter. Around this time, Midwinter Pottery acquired Hadderidge Pottery. However, during World War II, the company operated at a reduced level.

After the Second World War, Midwinter became one of the leading producers of domestic earthenware under the head of Roy Midwinter, Midwinter's son. Due to their enormous success, they purchased two neighboring potteries in order to expand. Through the next few decades, Midwinter led the revolution in tableware design in England. Inspired by American designers Eva Zeisel and Russell Wright, Midwinter produced fashionable and radical tableware designs such as the Stylecraft range from 1953 and the Fashion shape from 1955. The Fashion shape was distinguished by flowing lines and the incorporation of handles onto the body of the ware. Today, it is considered iconic of '50s porcelain tableware design.

After some financial difficulties, the company merged with J&G Meakin in 1968 with the intention of both businesses continuing to trade under their own names. In January 1970, Midwinter was taken over by Wedgwood Group until the business closed in 1987. 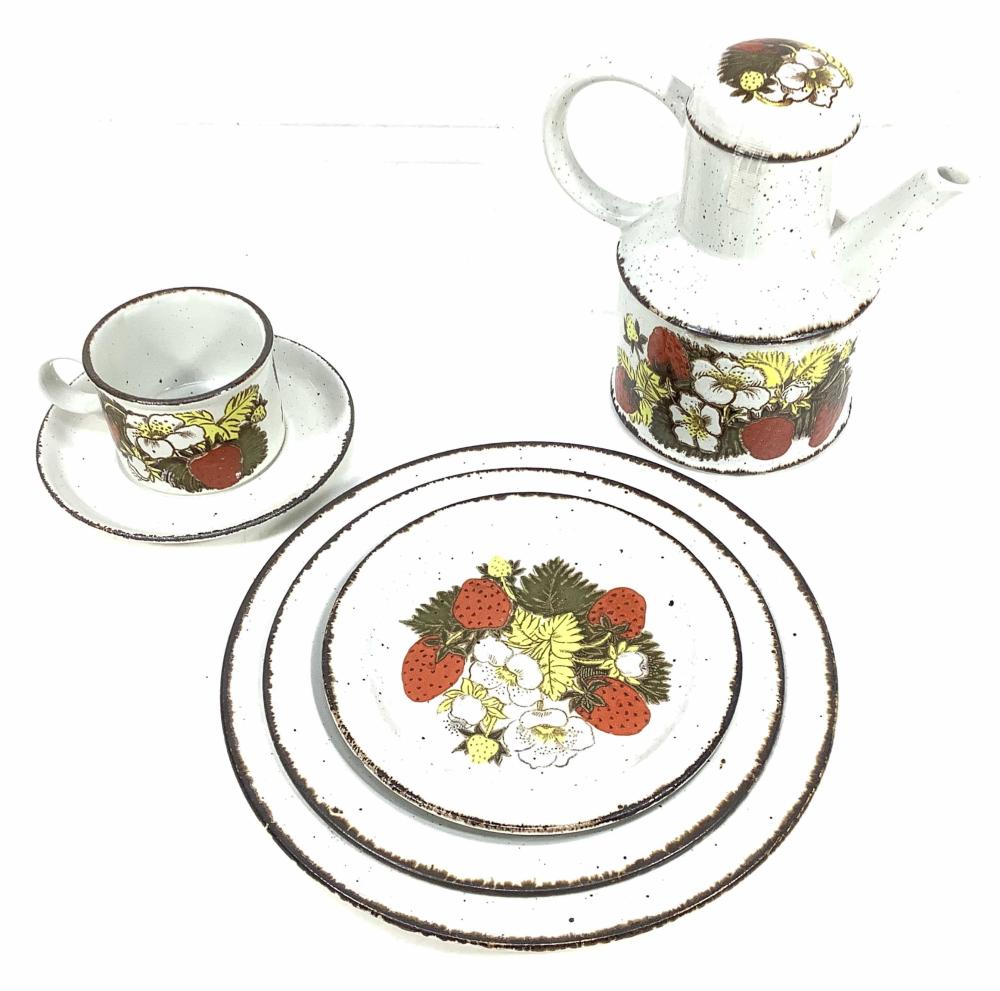