With the new factory of 1824, the Minton line was expanded from tableware to include figurines, vases, and other ornamental pieces. In 1836, Thomas Minton passed away and left the company to his son Herbert, whose artistic vision proved to be a vital asset to the company. Minton began creating hand-painted, industrial-strength tiles during the Victorian period. These tiles were very well received and can be found today in the United States Capitol building and both houses of Parliament.

Early Minton designs generally reflected typical English decorating techniques, but in the mid-19th century, the company began creating Rococo-style porcelain popular in France. In the '20s, Minton produced several lines of Art Deco tableware and decorative items. Minton's ability to adapt to contemporary designs is one of the reasons they have been able to remain so popular throughout their existence. 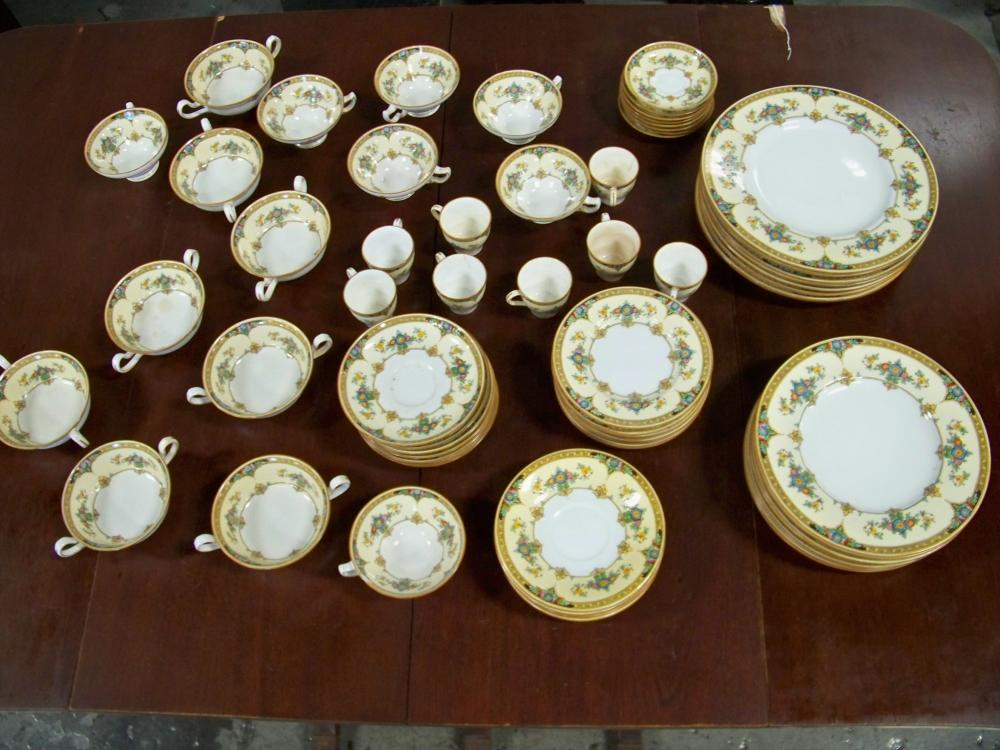 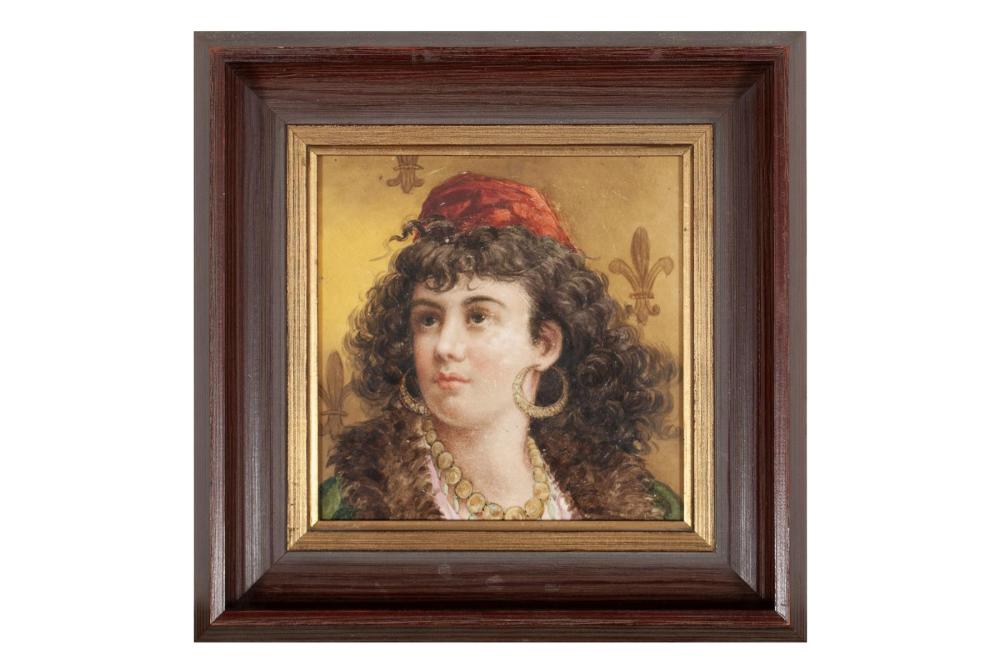 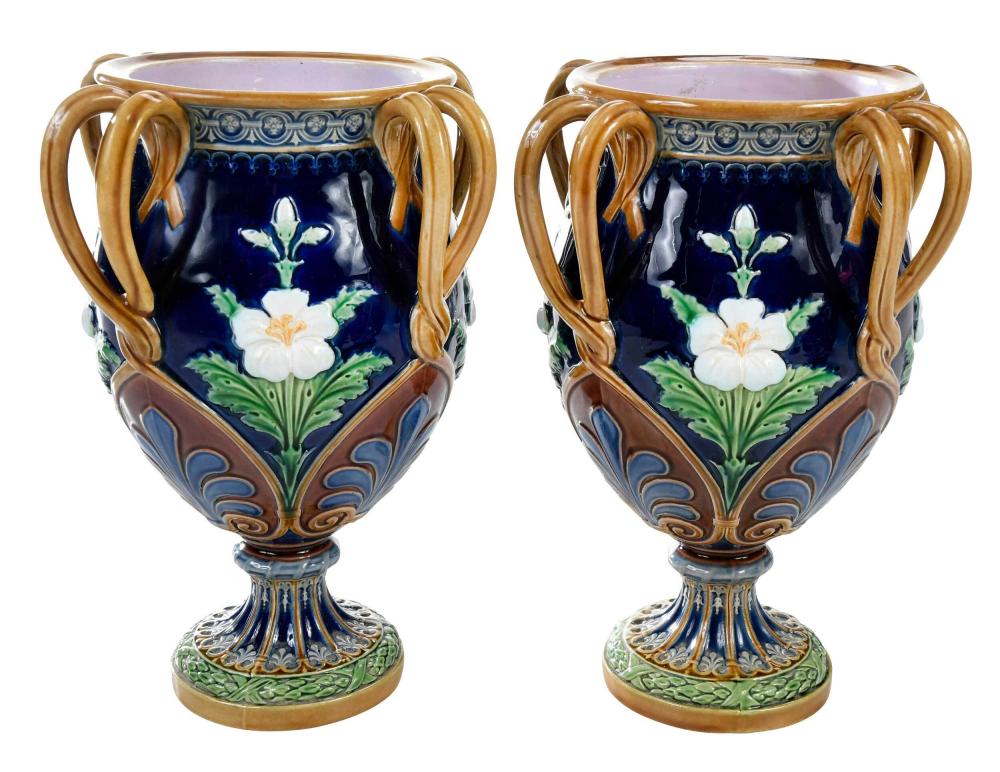 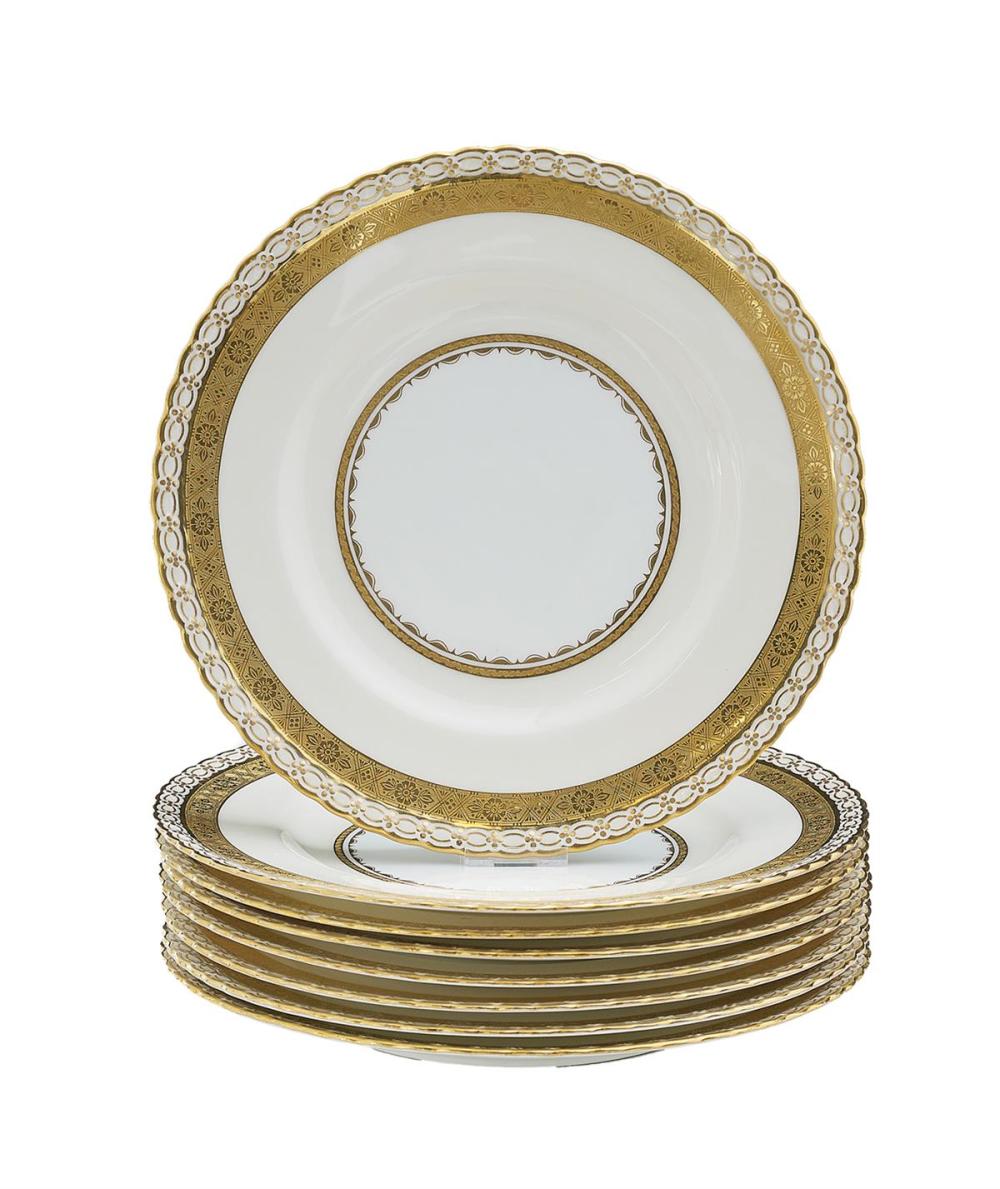 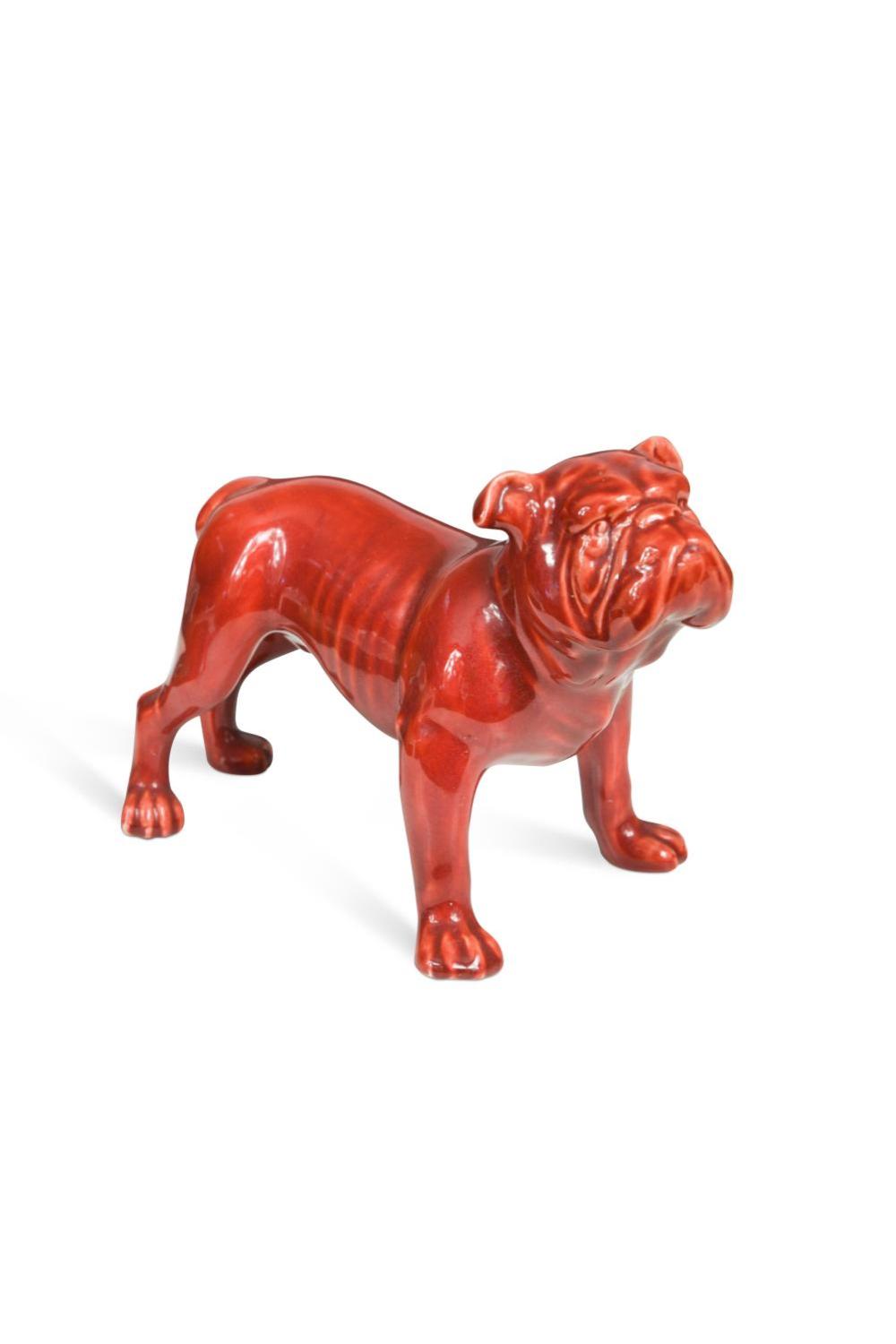 A Minton model of a Bulldog, 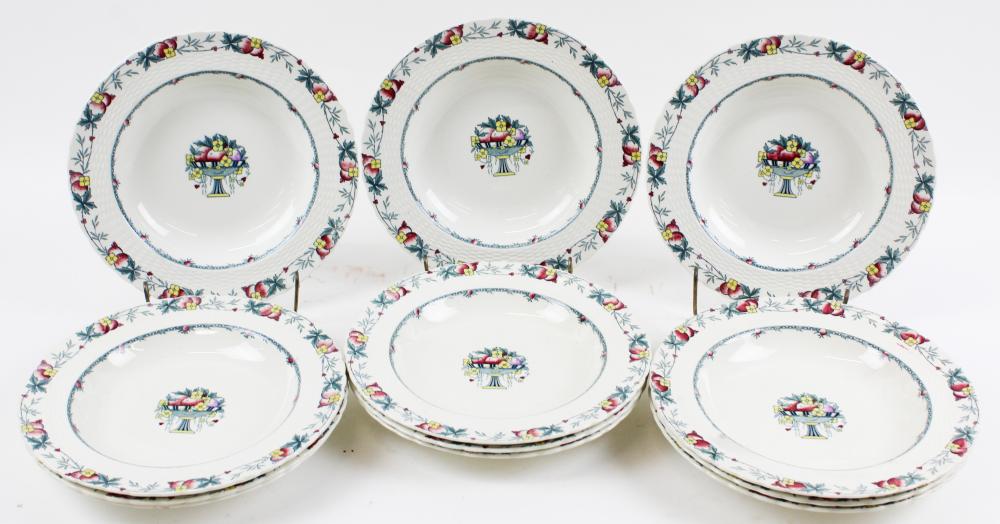 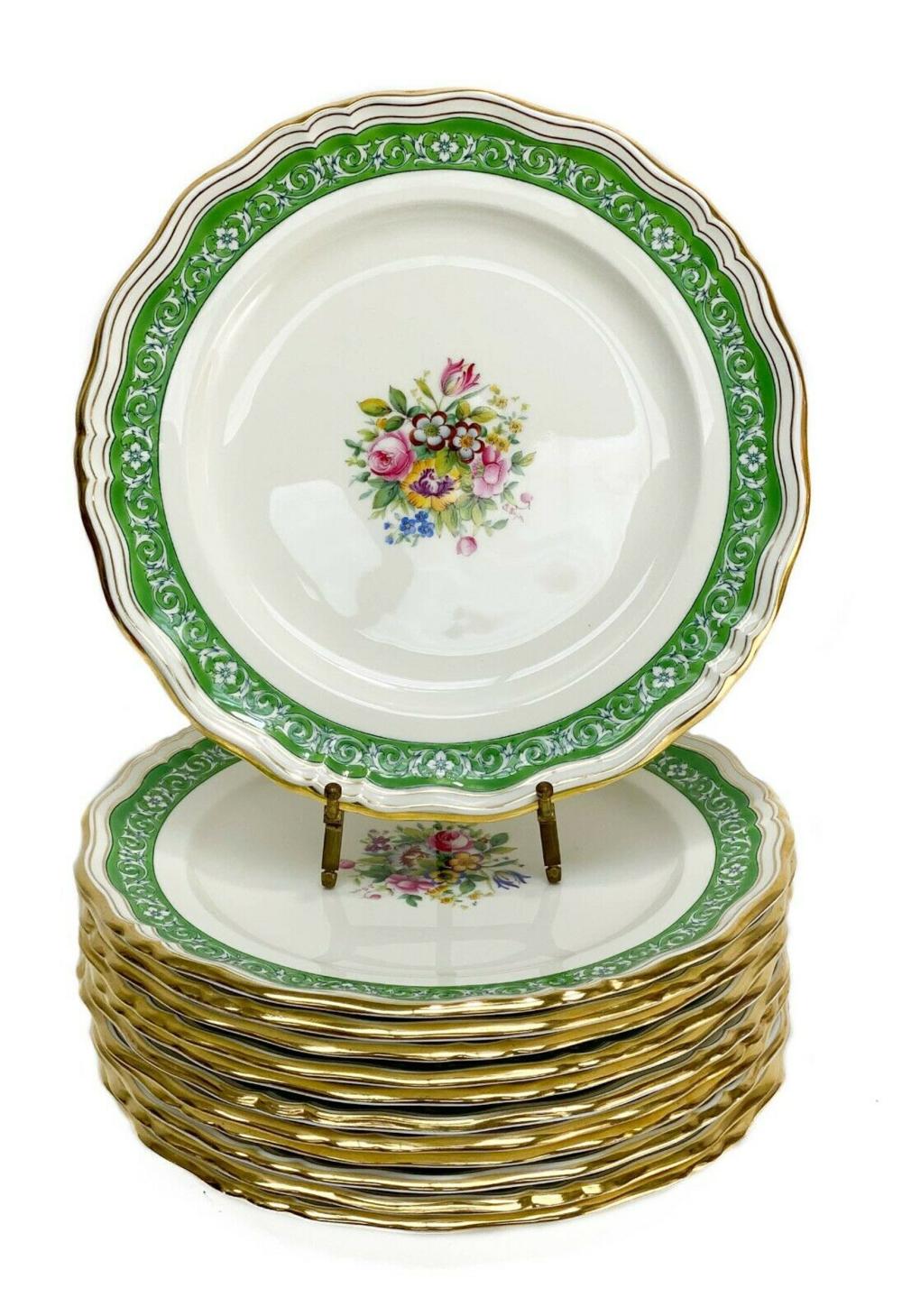 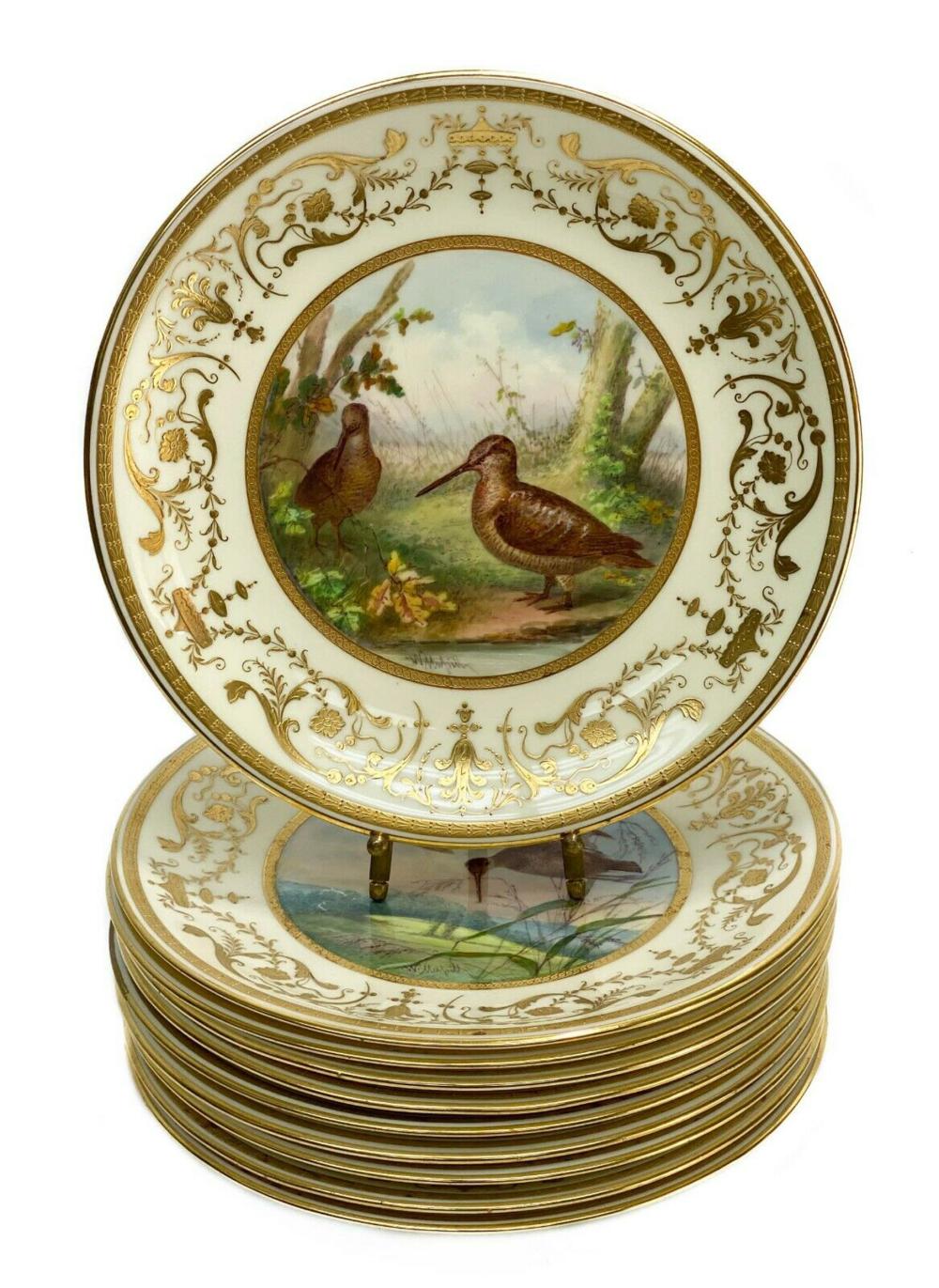 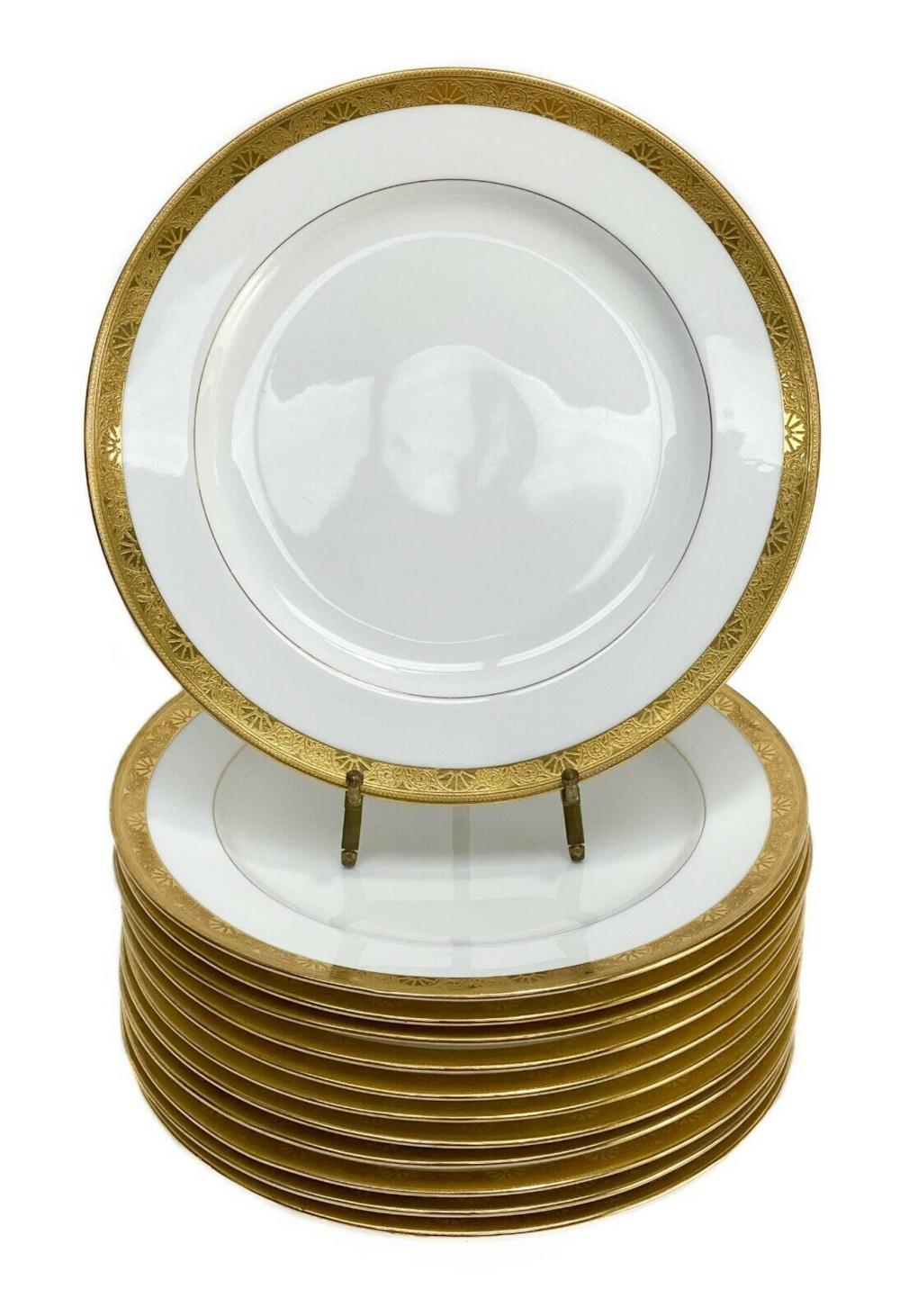 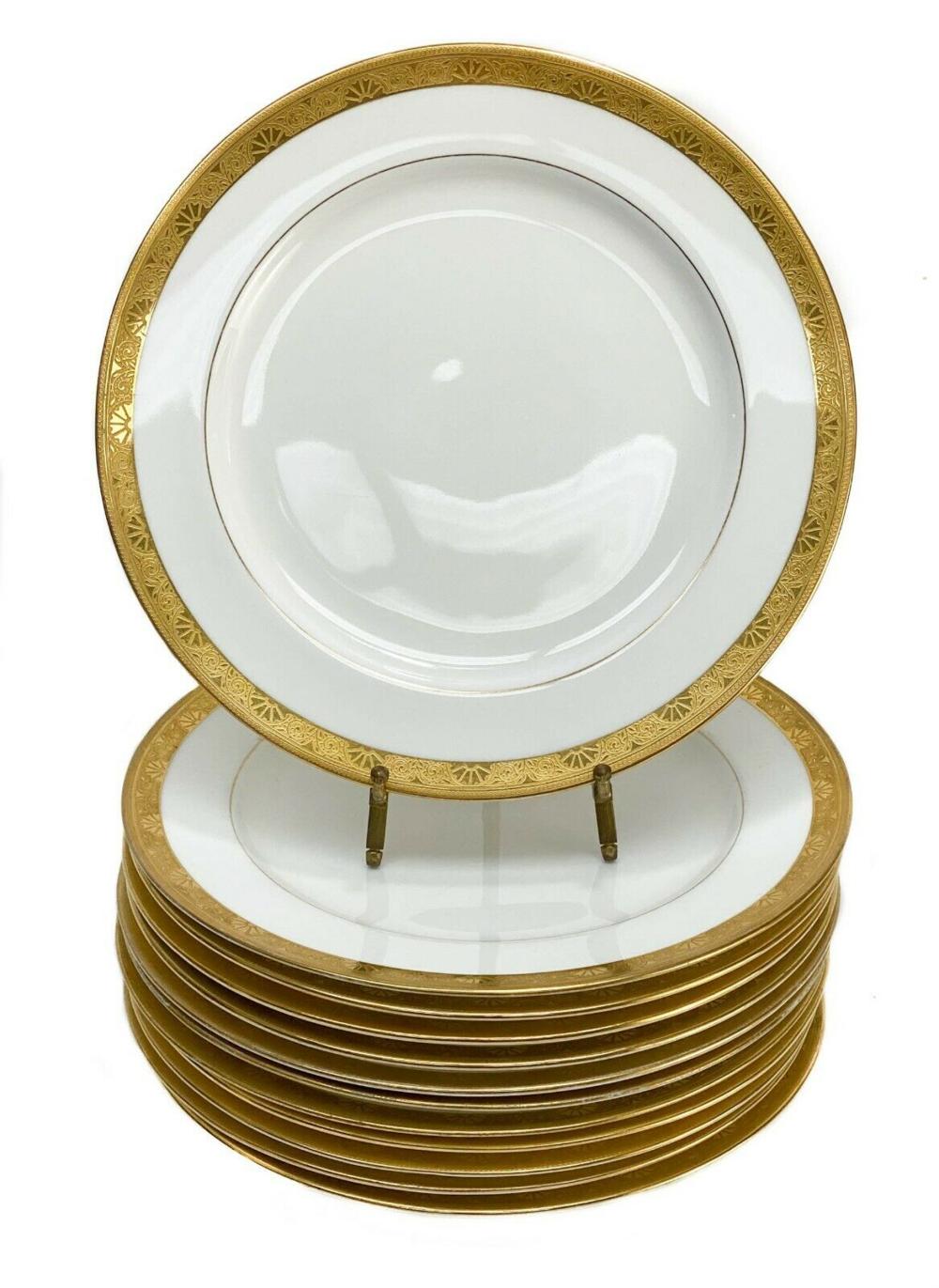 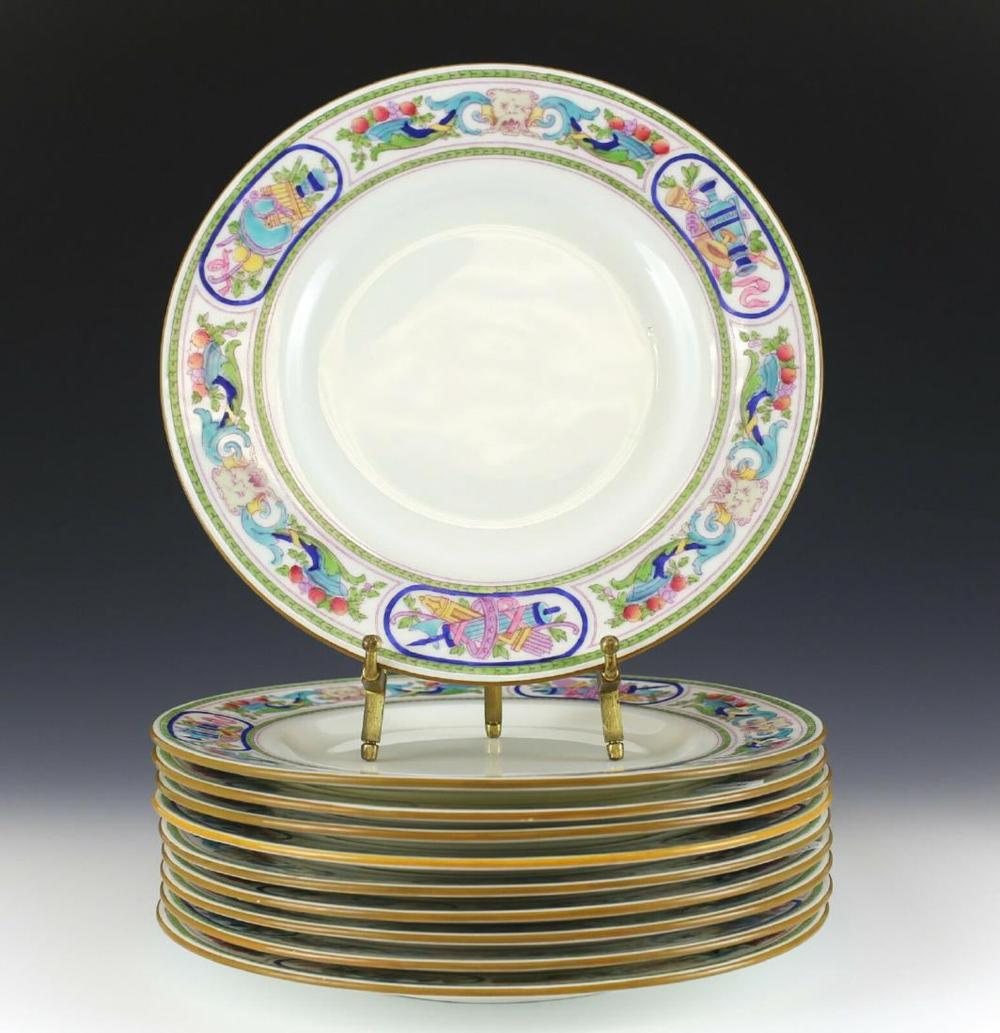 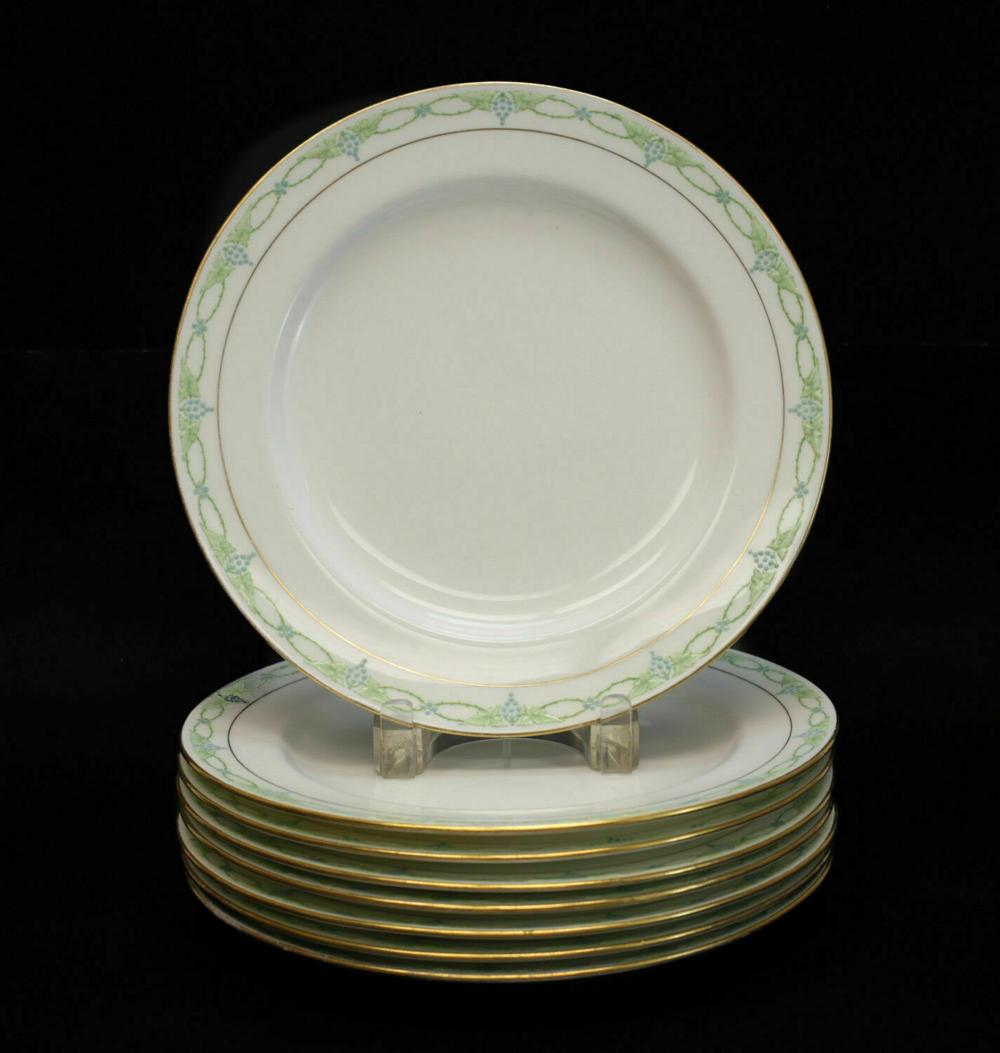 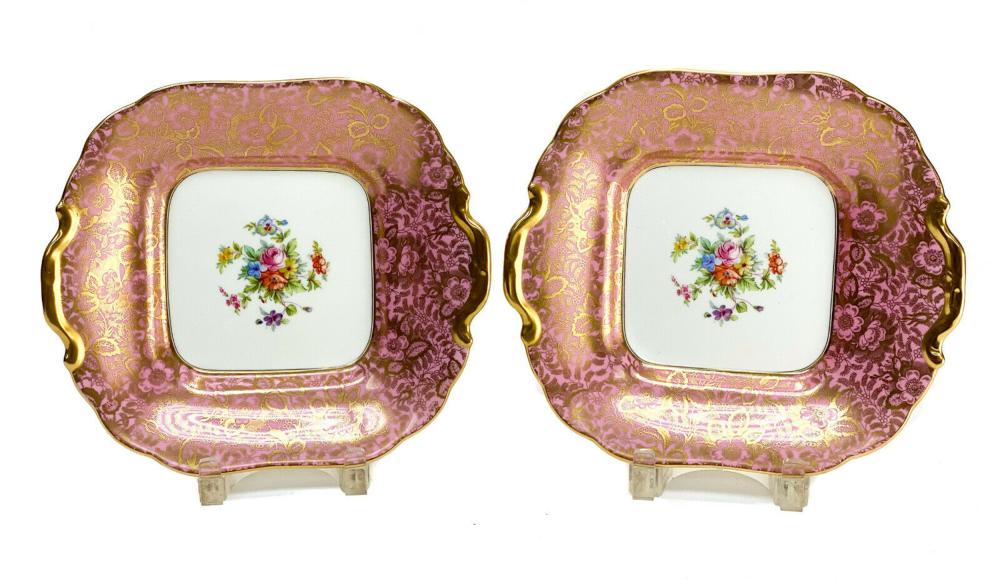 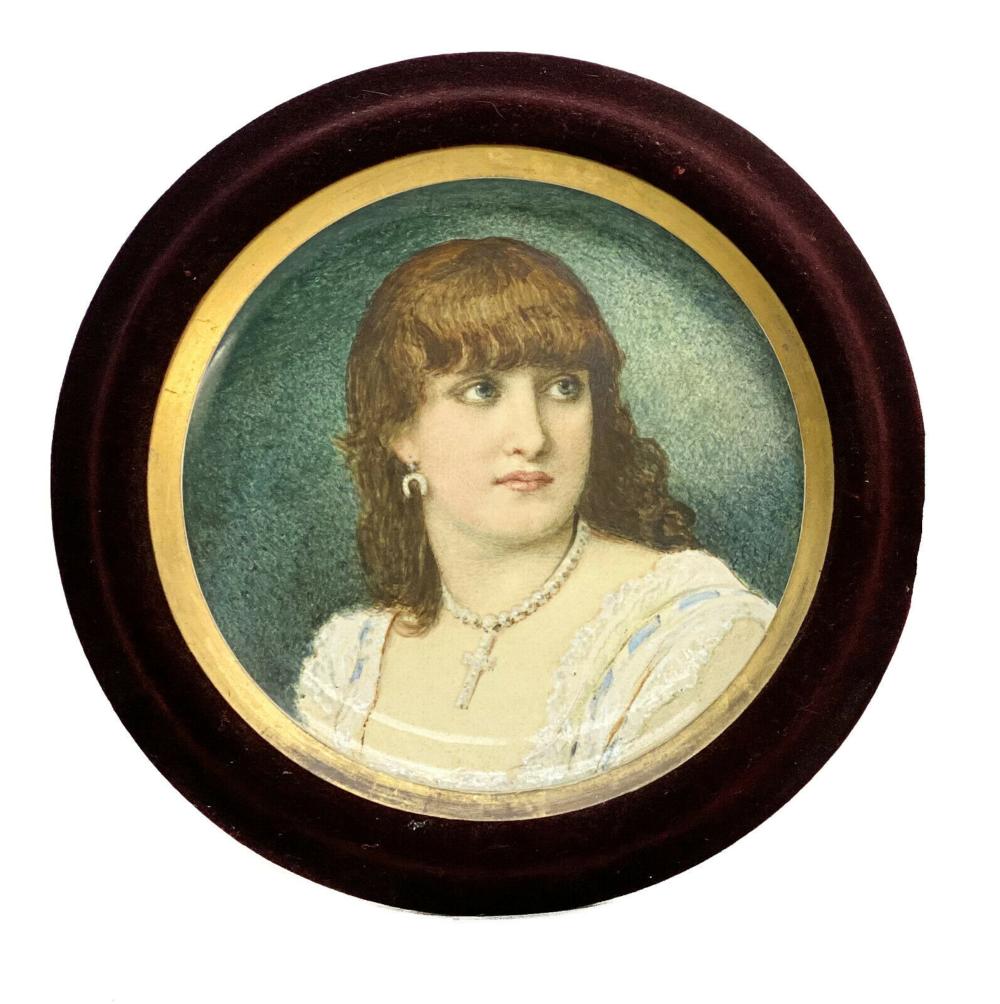 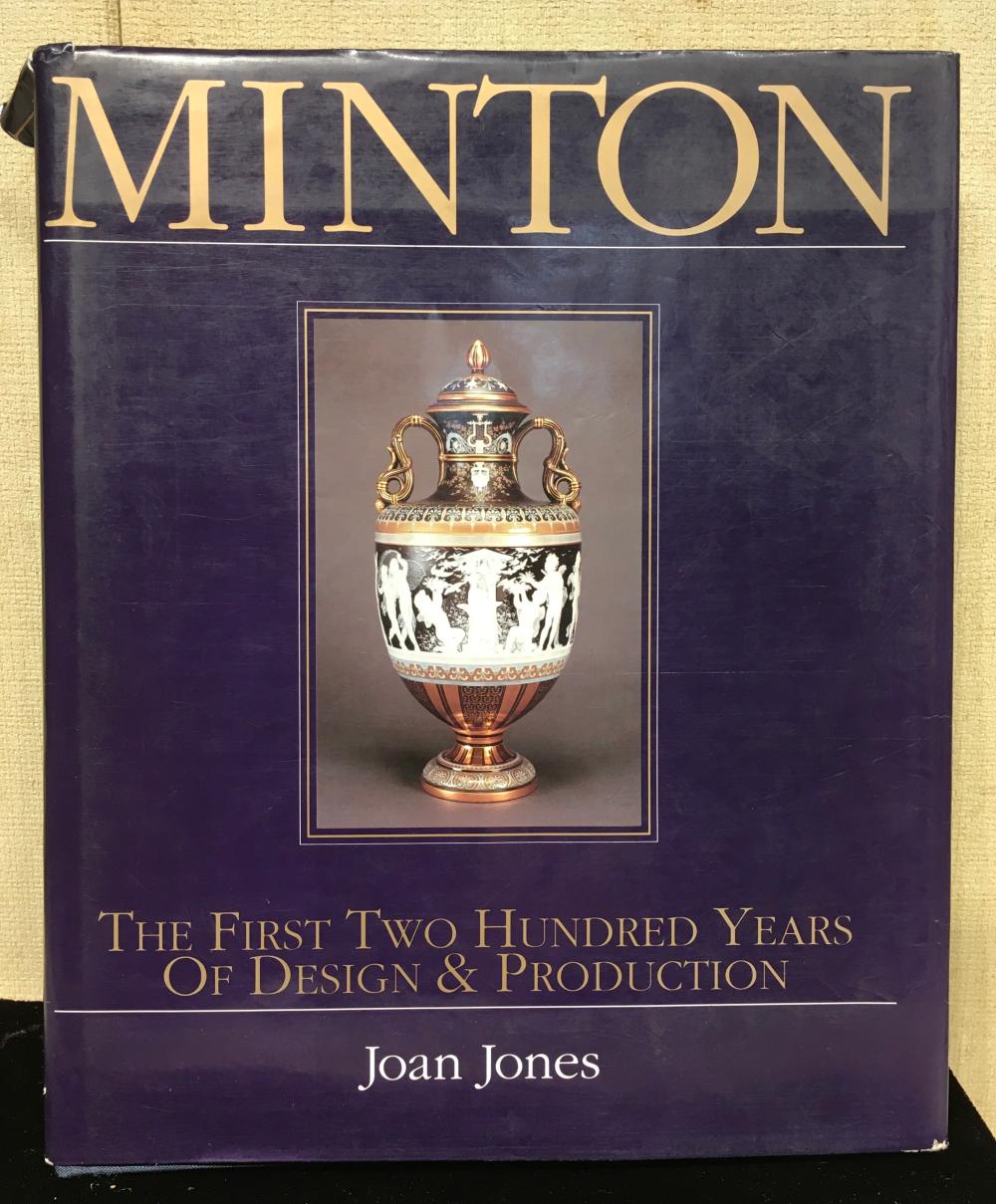 Minton: The First Two Hundred Years of Design and Production, by Joan Jones 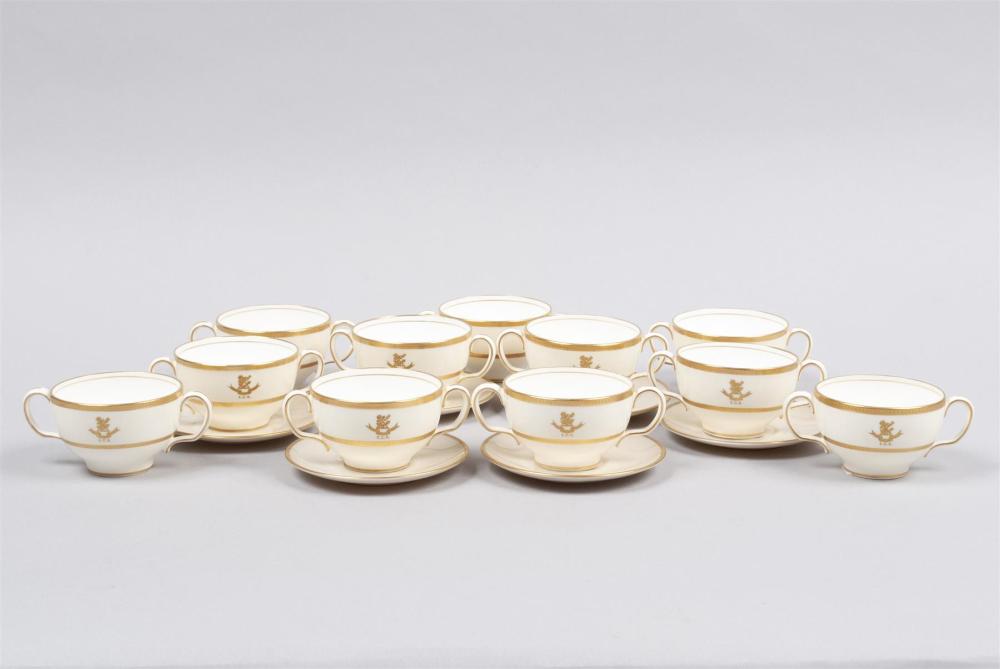 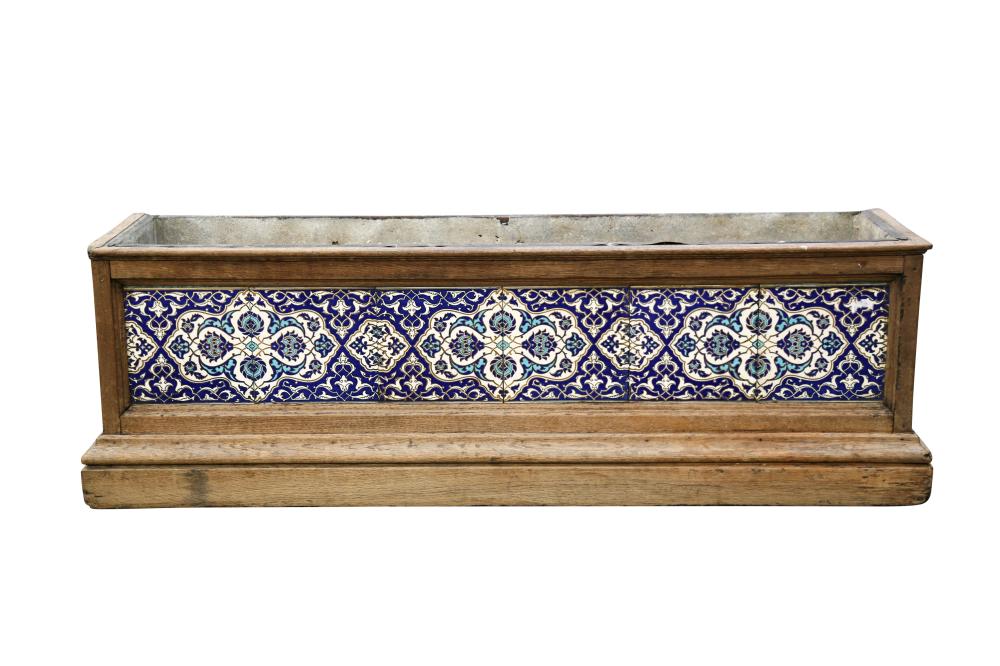 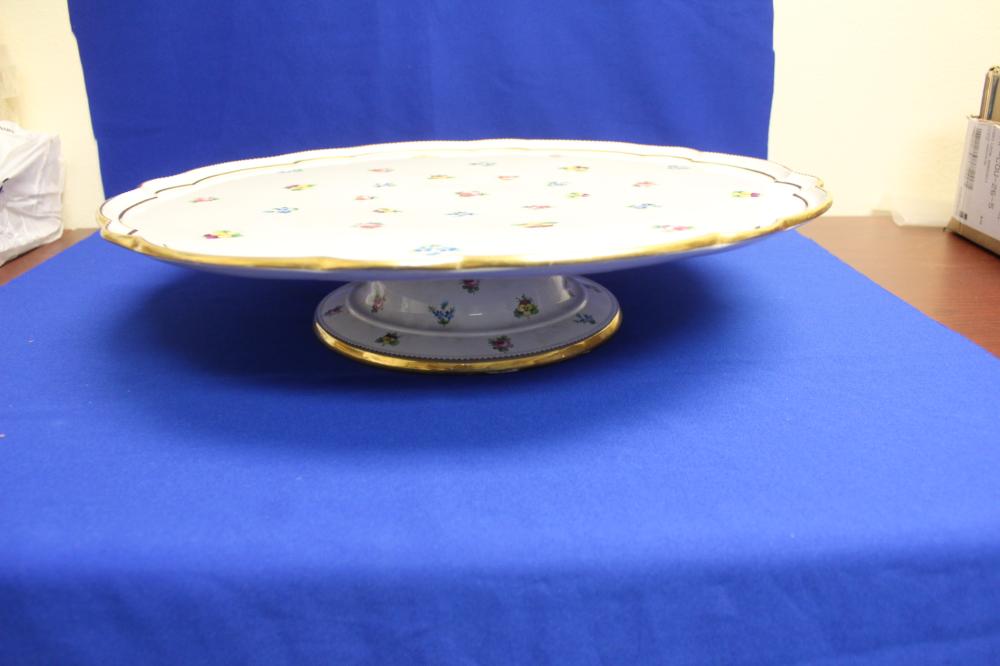 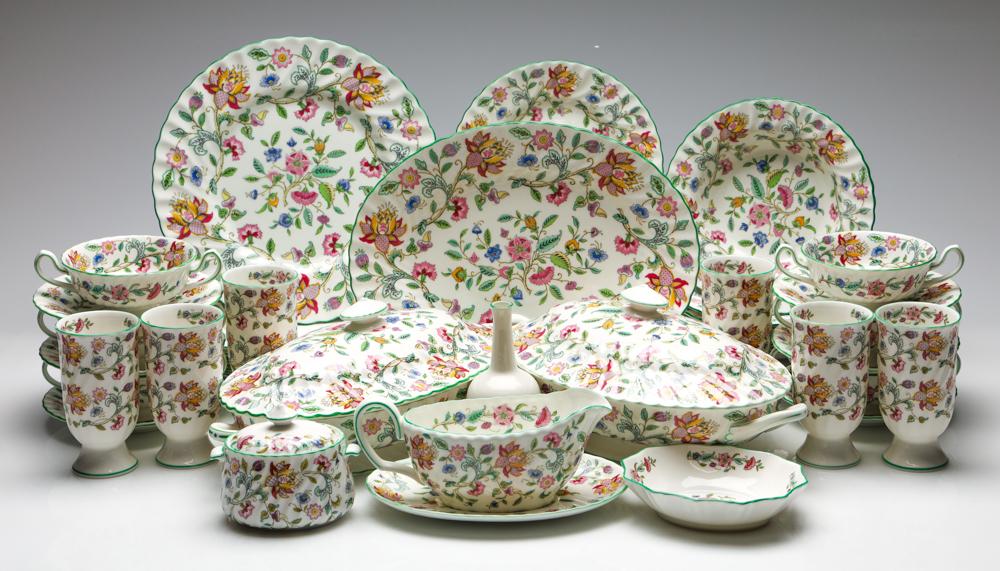 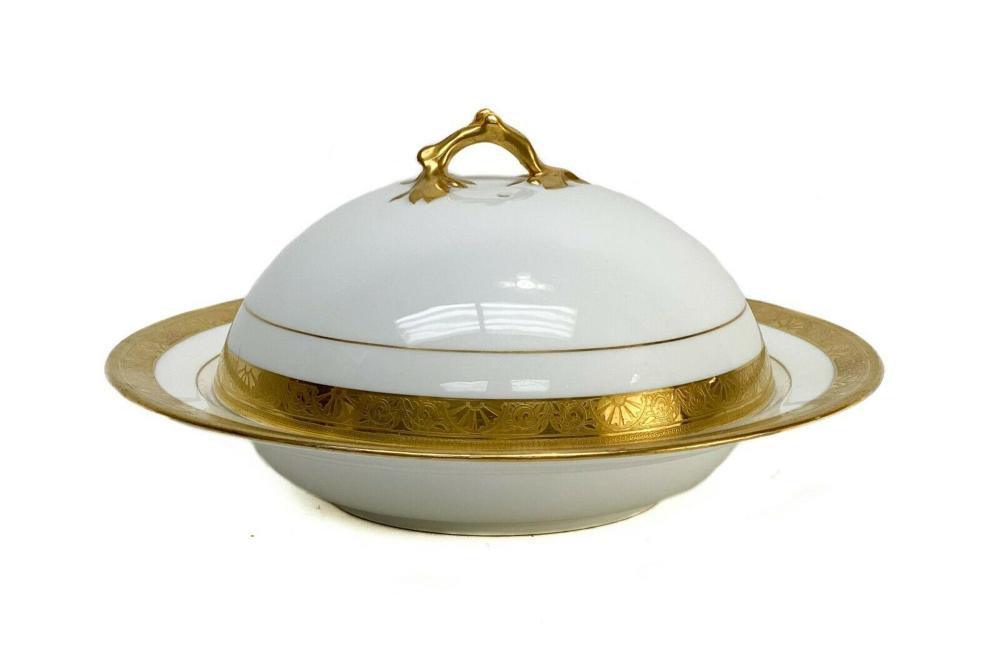 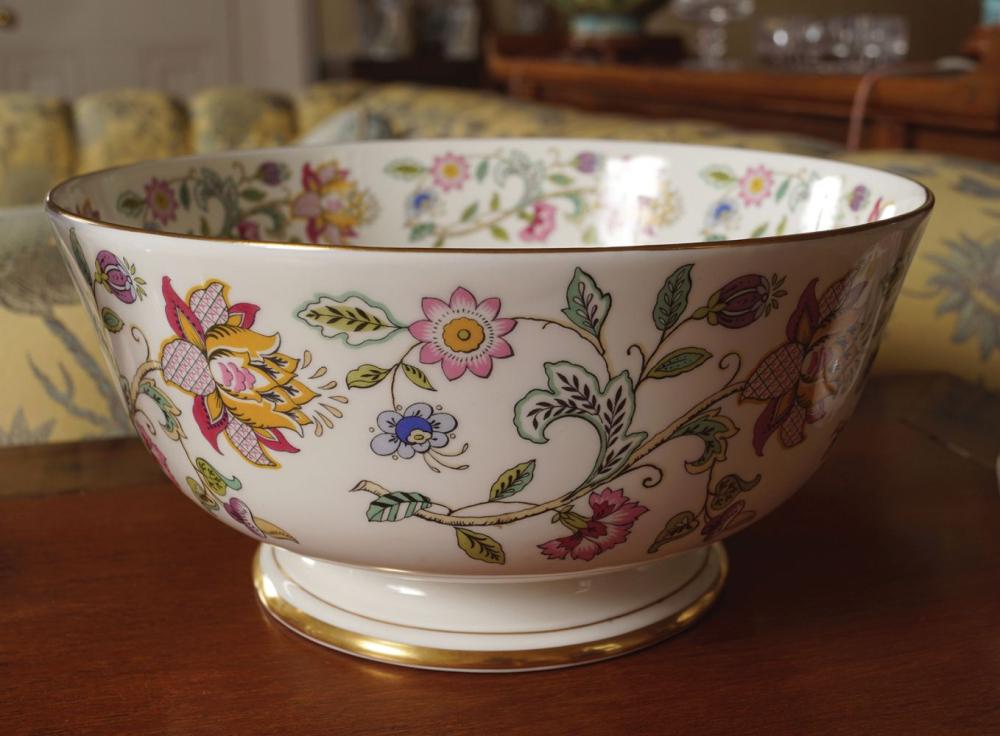