Model kits have existed since ancient times. Archaeologists have opened royal tombs to discover model chariots, ships, and other unique scaled miniatures inside. In the ‘50s, model kits became popular when the world took an interest in knowing history, understanding how things worked, and dreaming of life’s possibilities. Made of wood, plastic, and metal, some of the first models to come to market in 1936 were made by British model companies Frog and Airfix. Several model companies including Renwal, Varney, Hawk, Empire, and Lindberg appeared in America during the ‘40s. During the ‘50s, the craze took hold with companies including AMT, Revell, and Monogram competing for the marketplace. Over time, the secondary marketplace has grown as well.

Since the ‘70s, model manufacturers have popped up around the globe. Companies including Japanese Tamiya and Hasegawa have created some of the finest models on the marketplace today. Brands from Russia, China, Korea, and Central Europe have taken the market by storm. Still, original model kit companies from Great Britain and the United States still dominate the secondary market, rising in levels of collectability and prices every year. 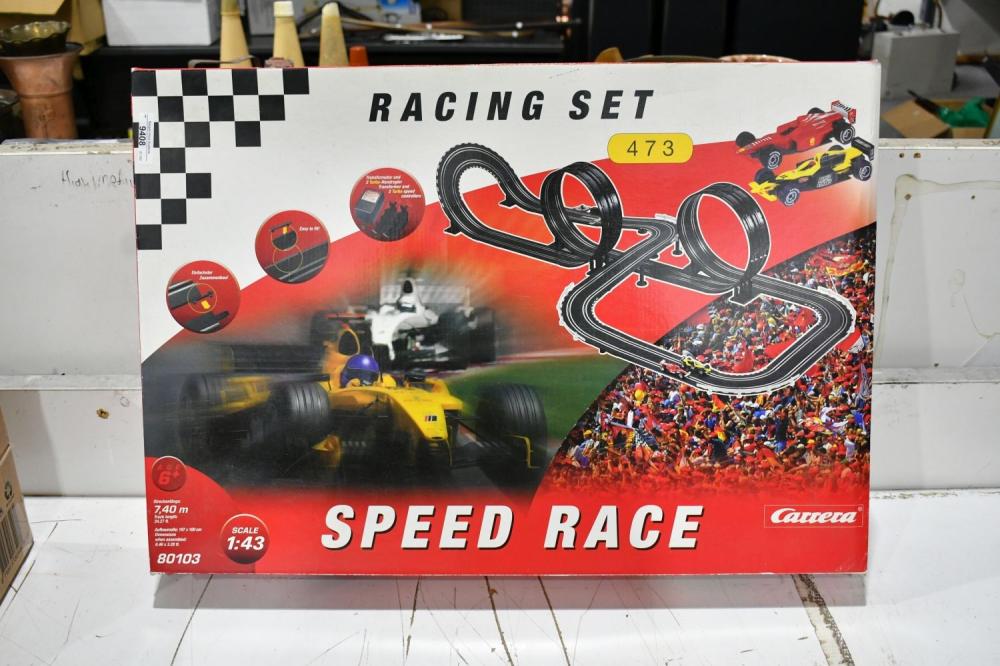 Carrera Racing Set Model No. 473 - appears to be in unused condition. 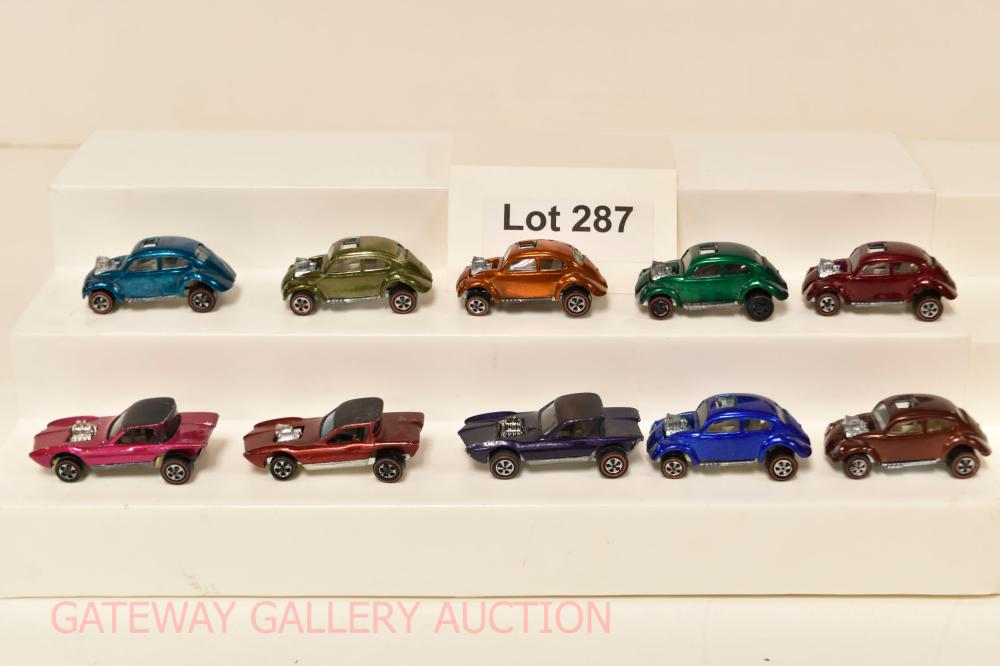 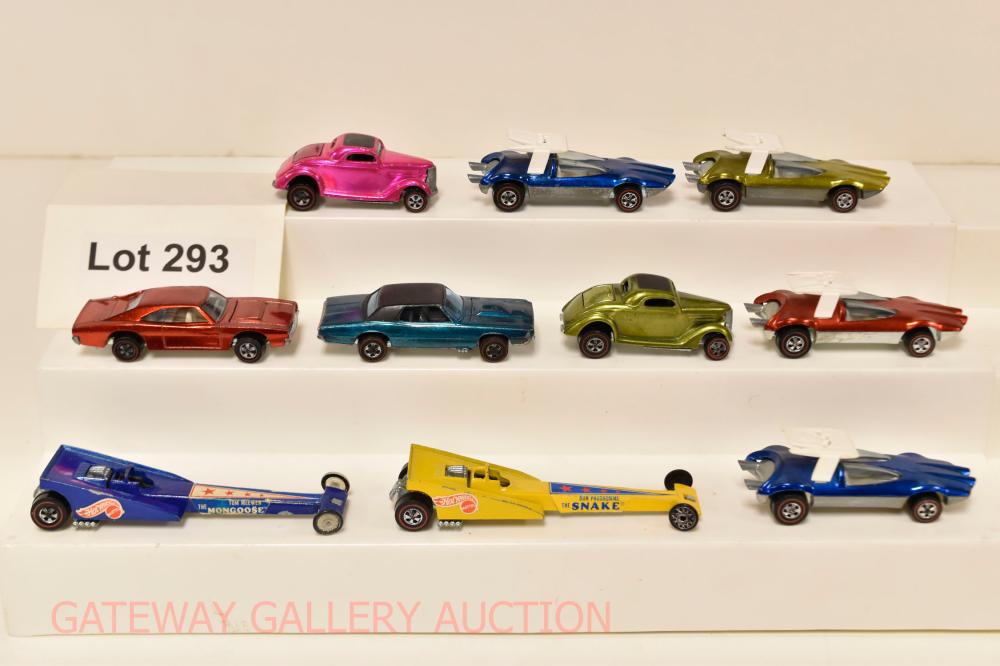 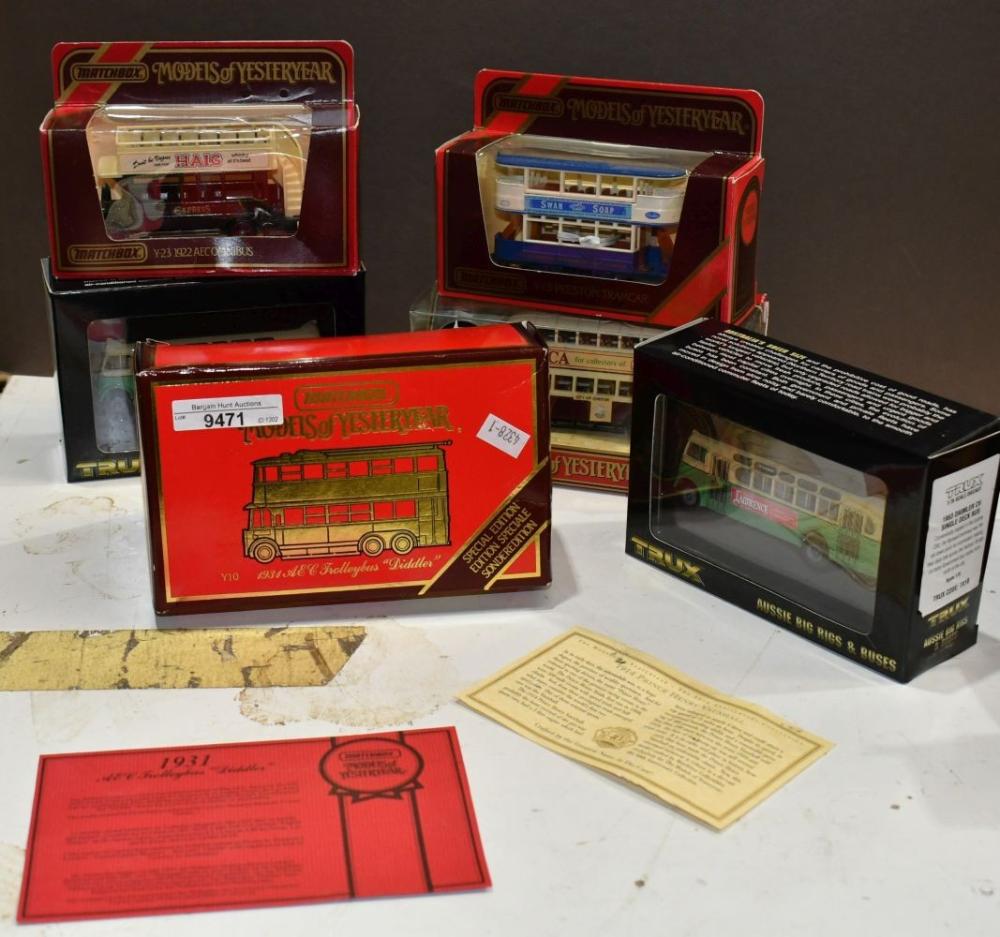 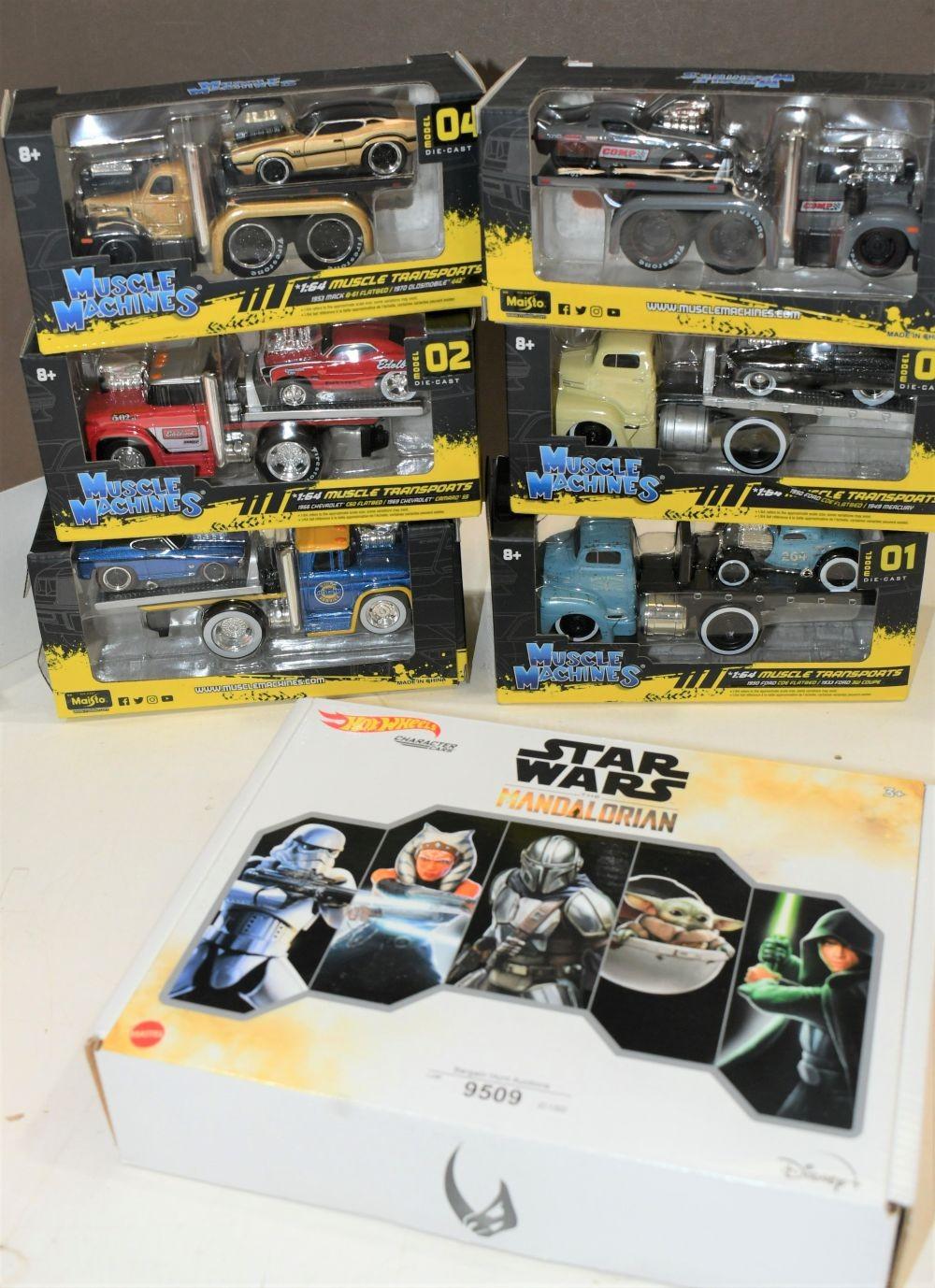 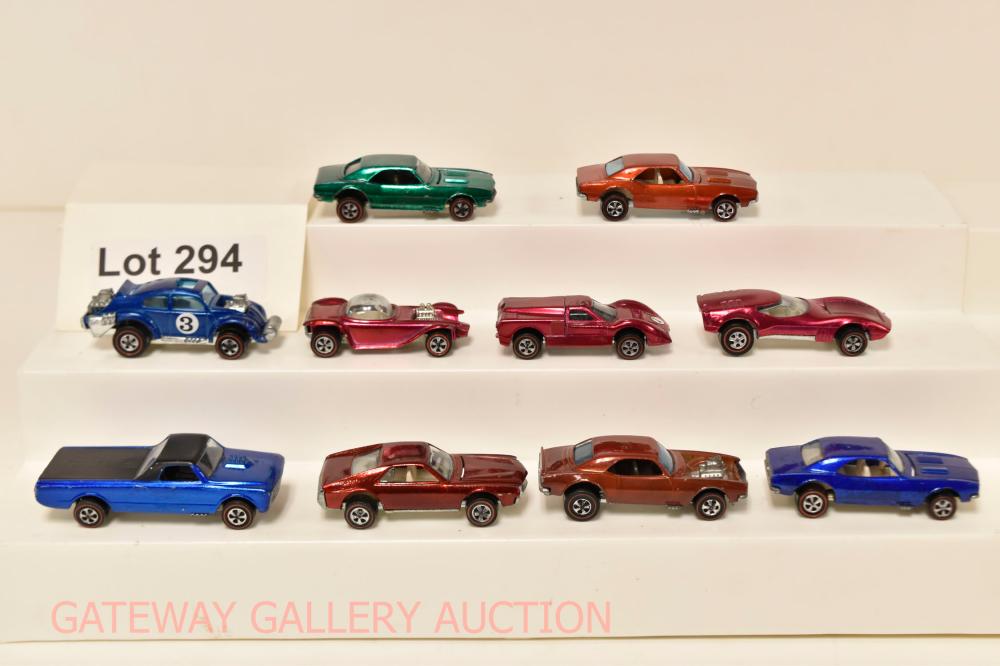 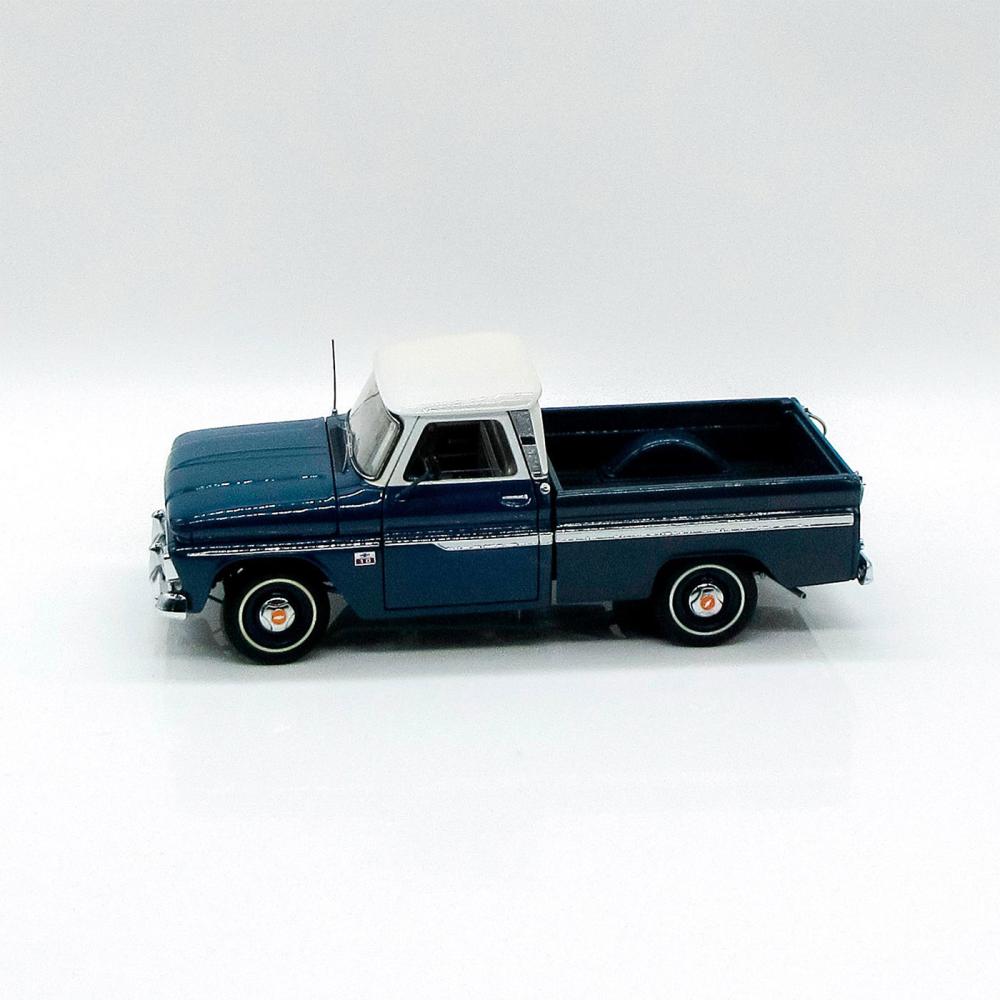 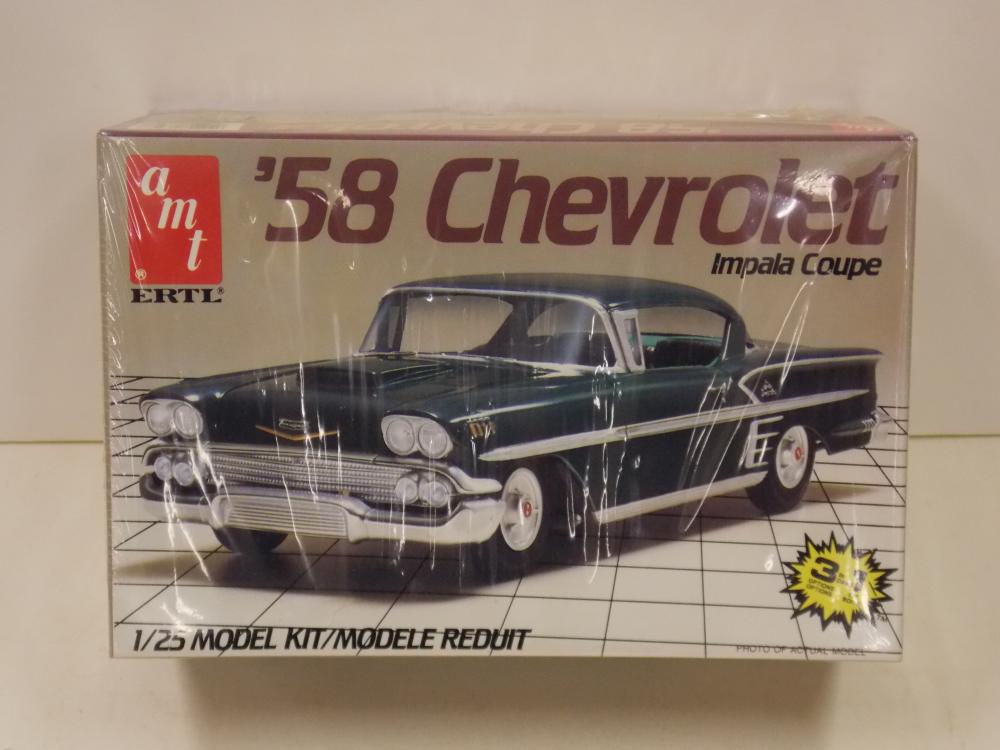 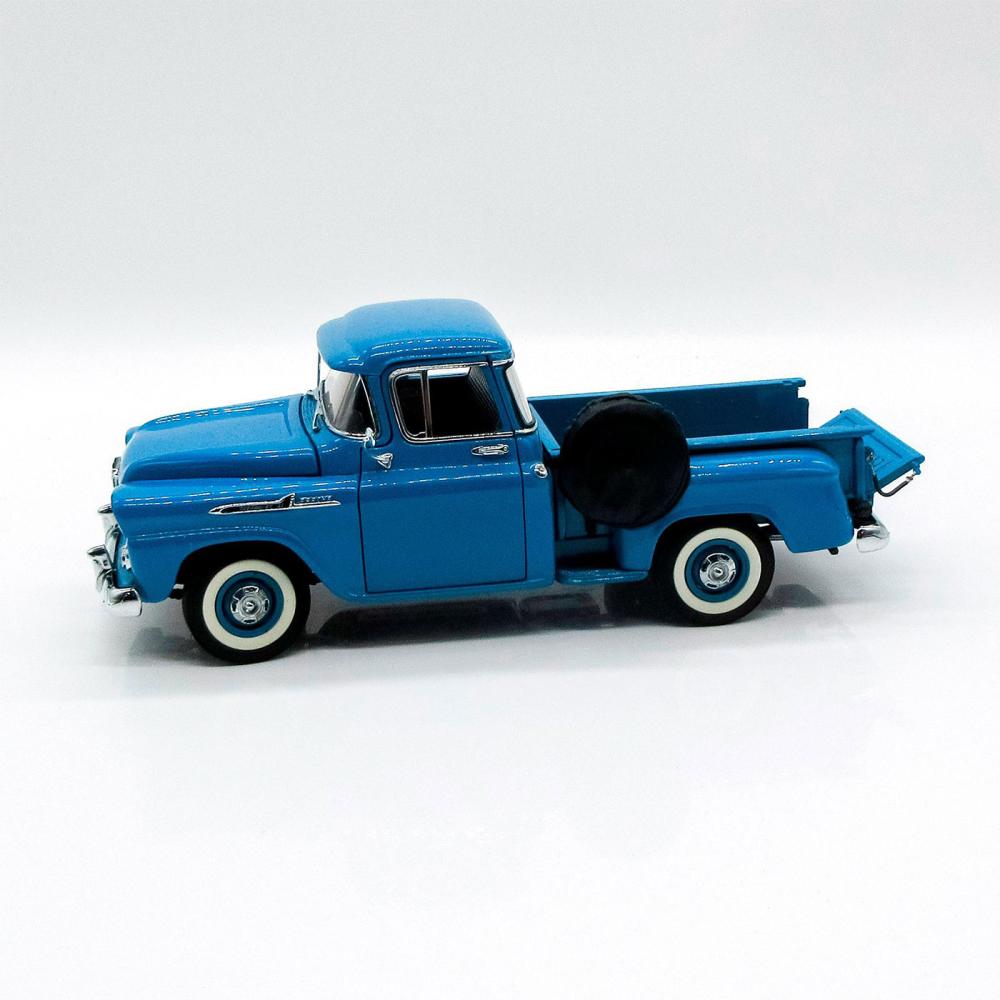 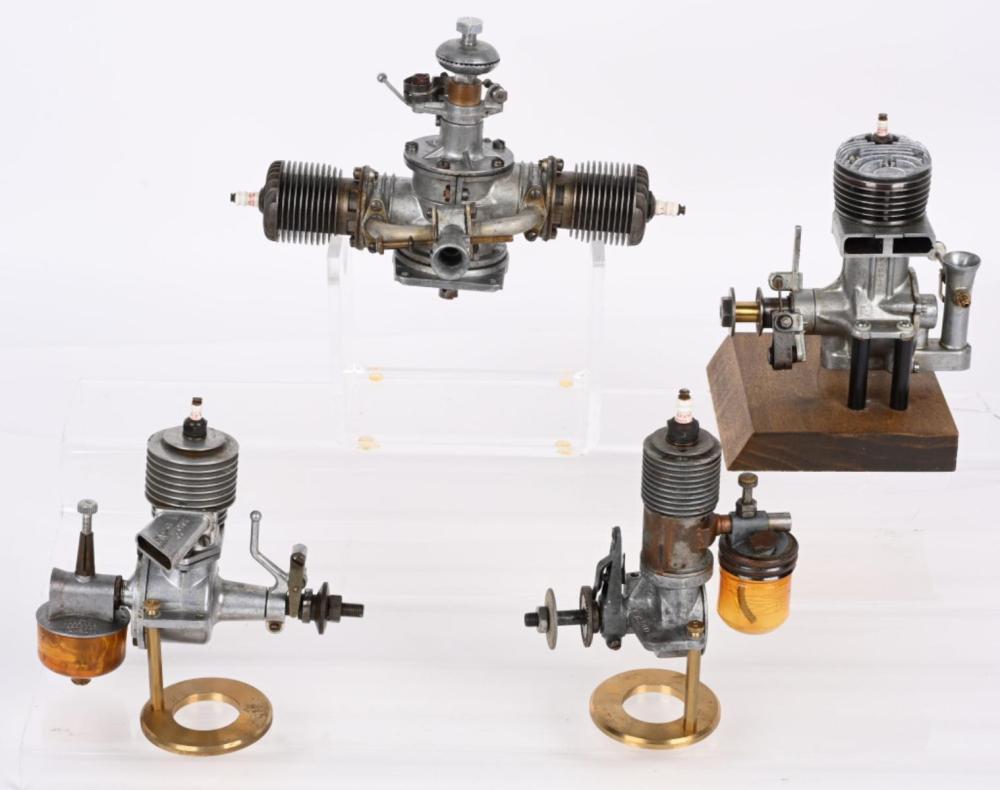 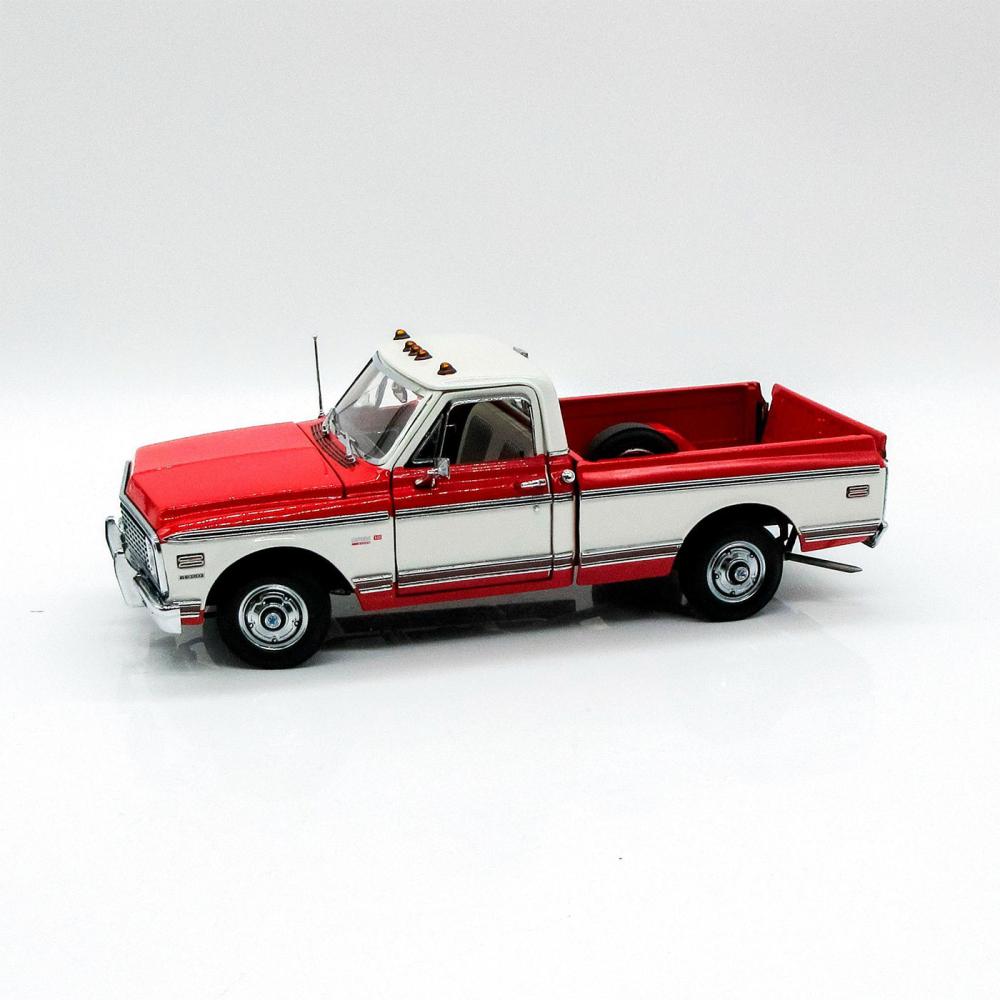 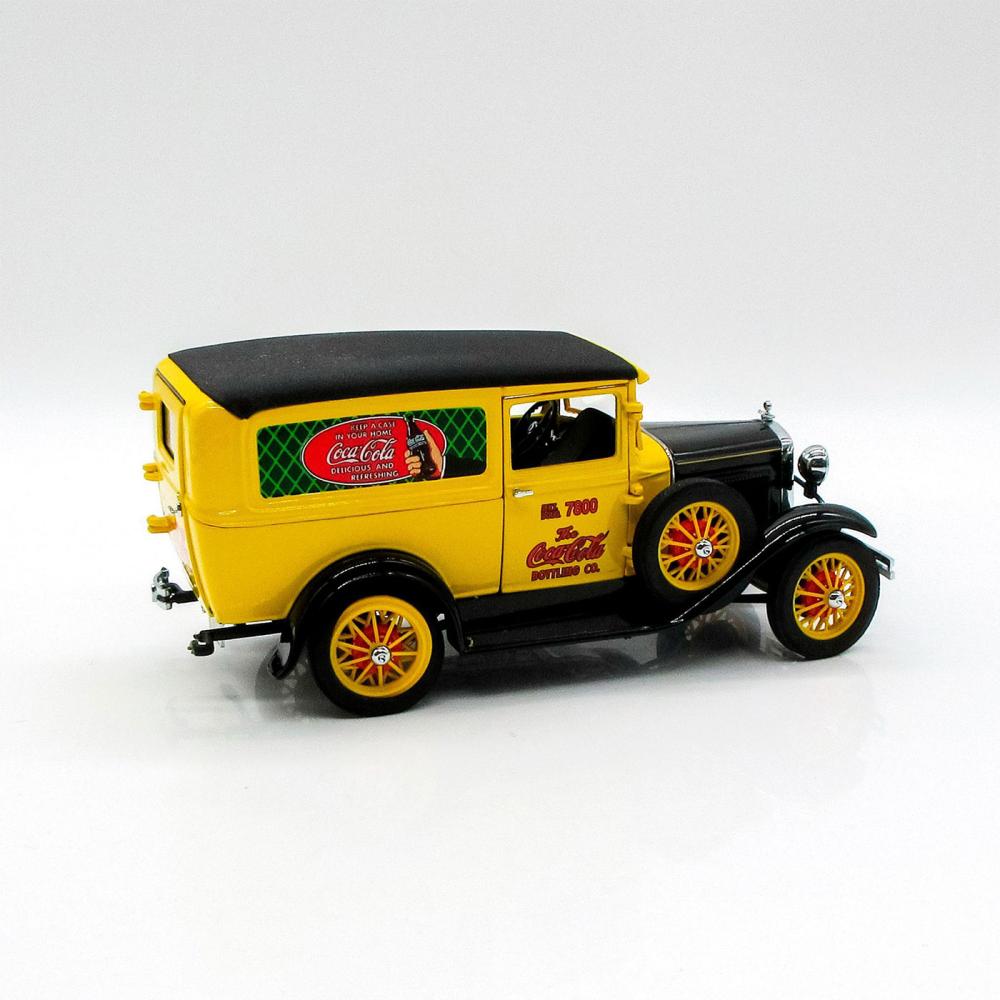 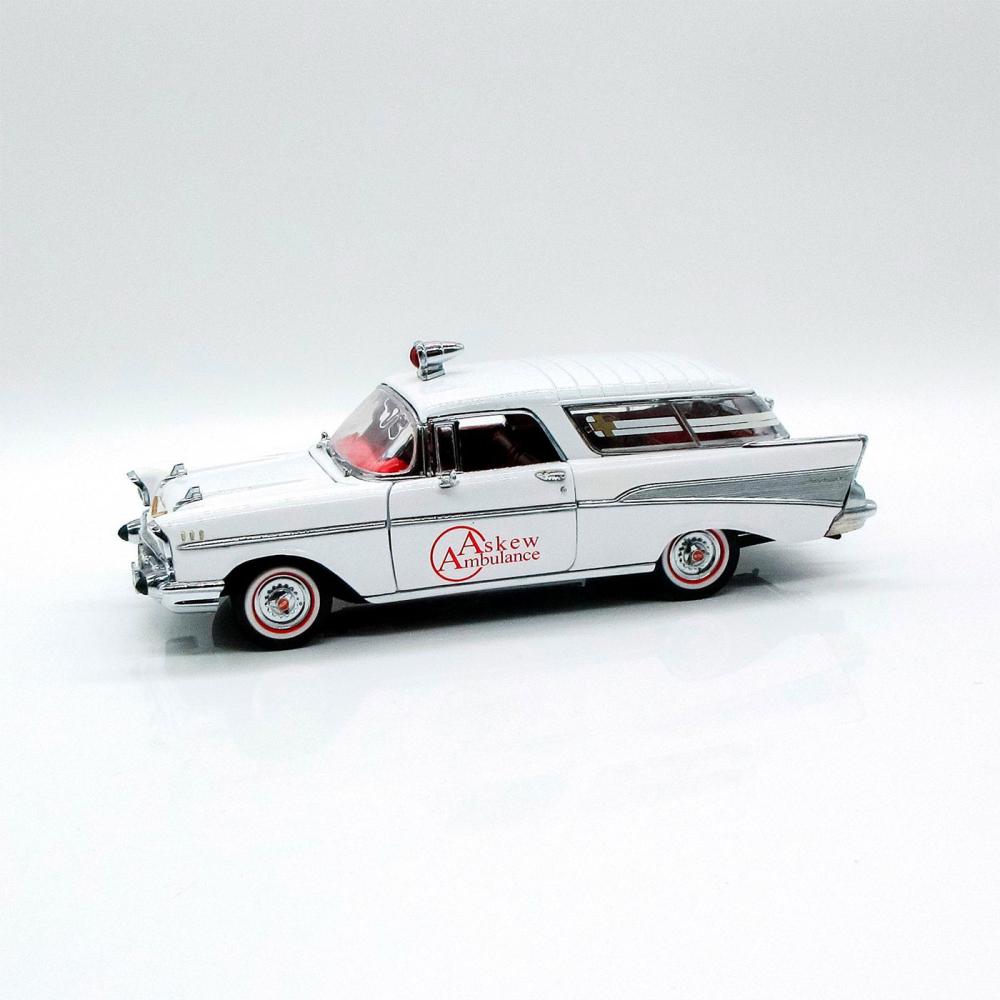 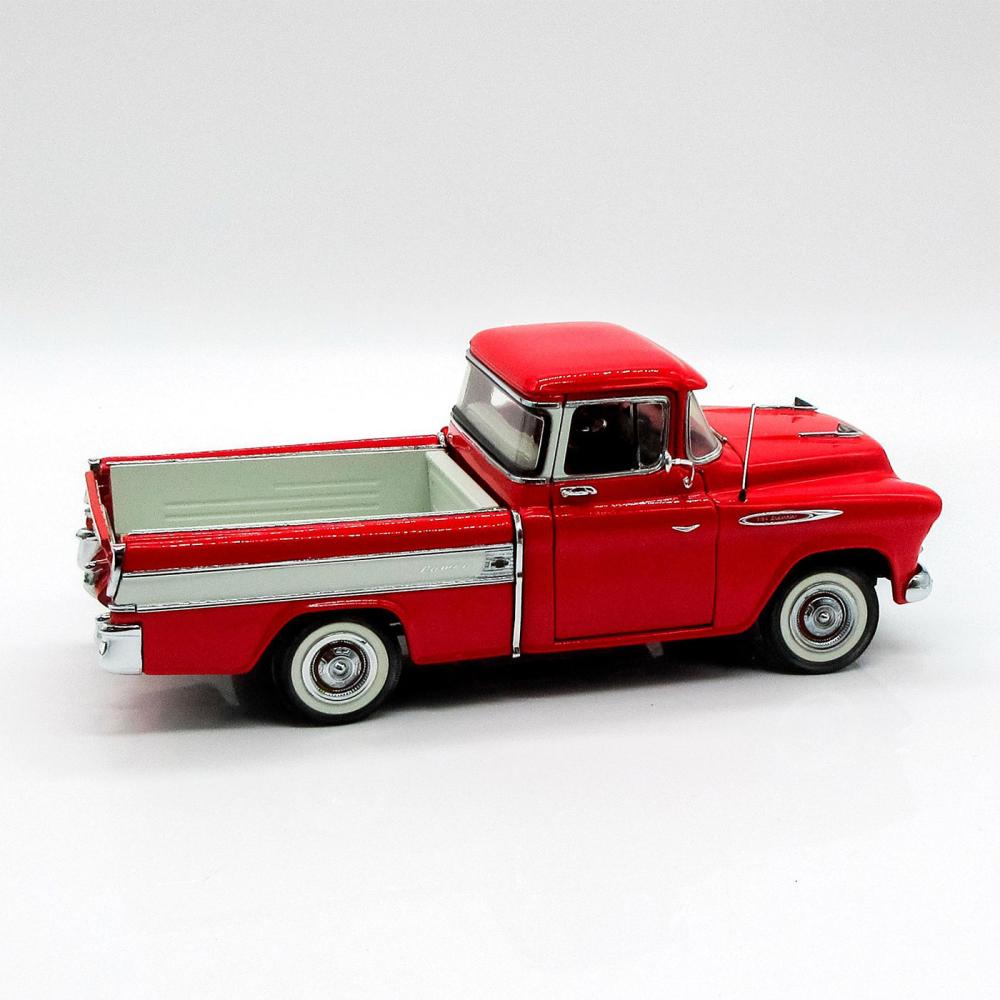 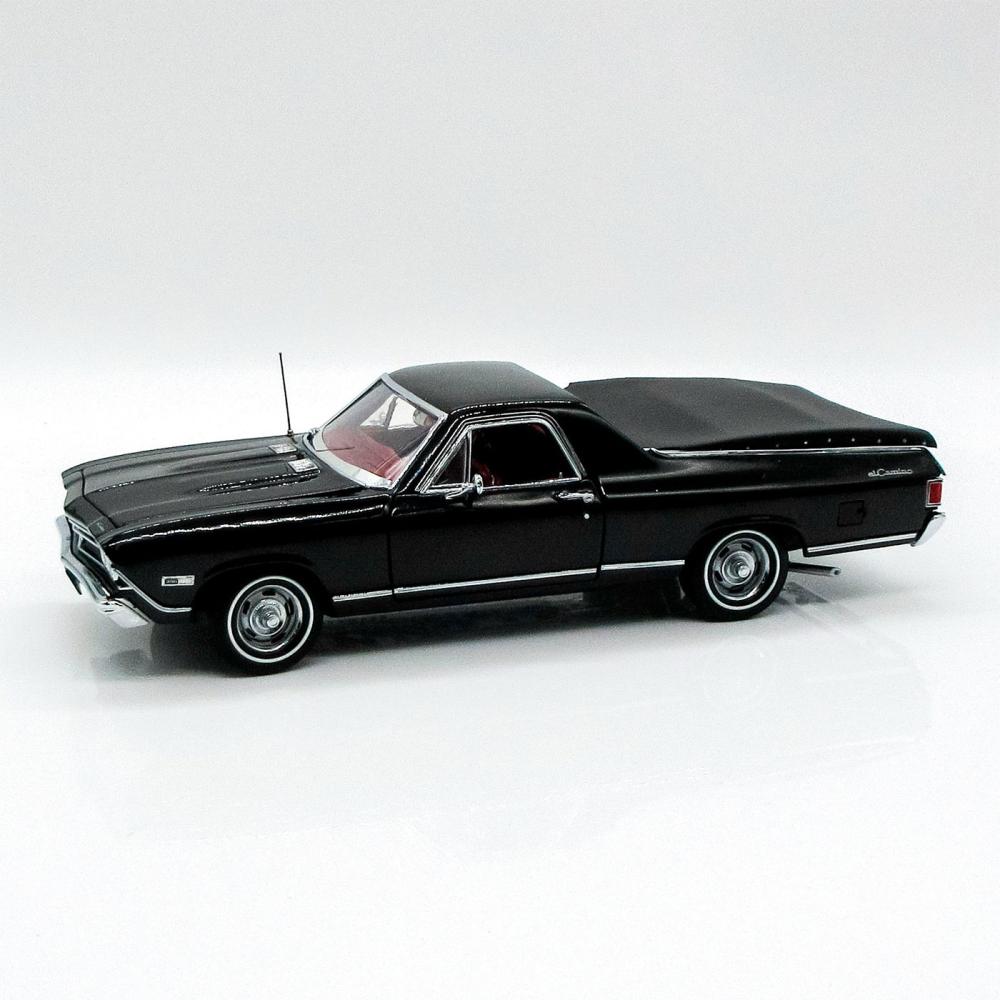 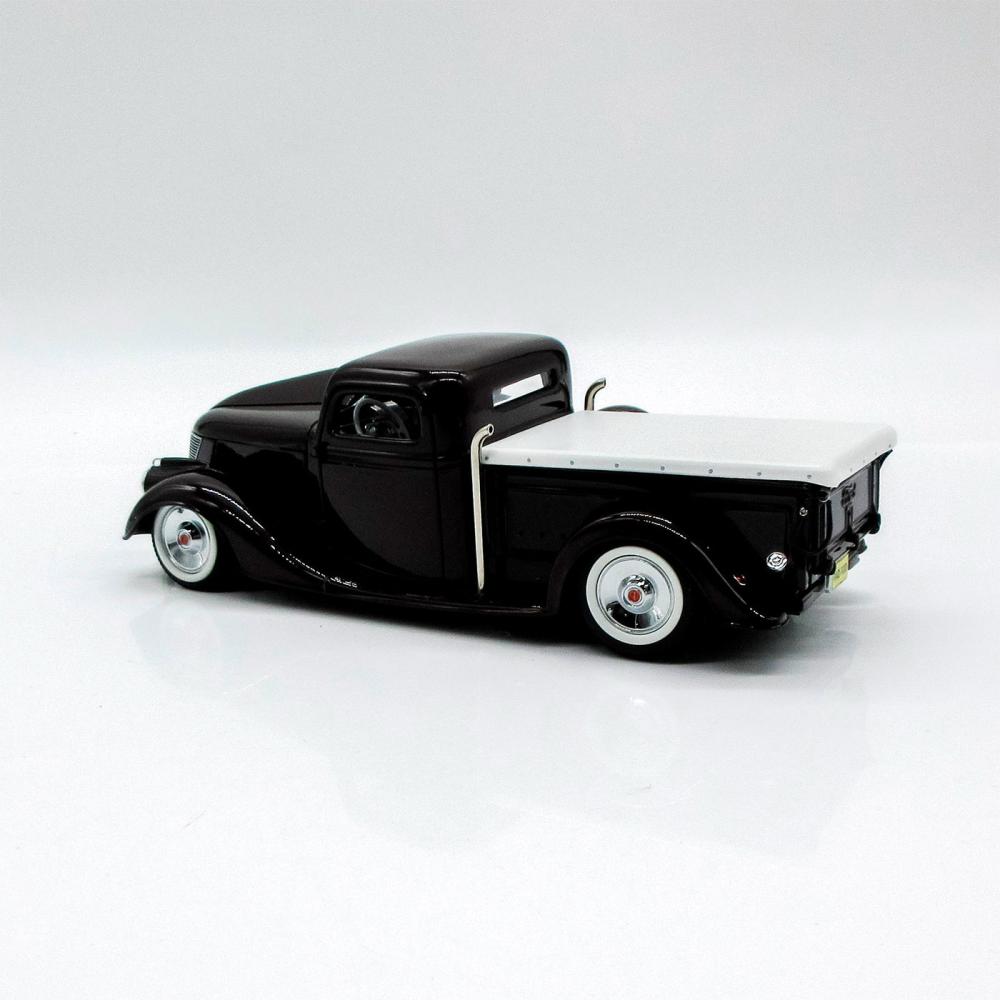 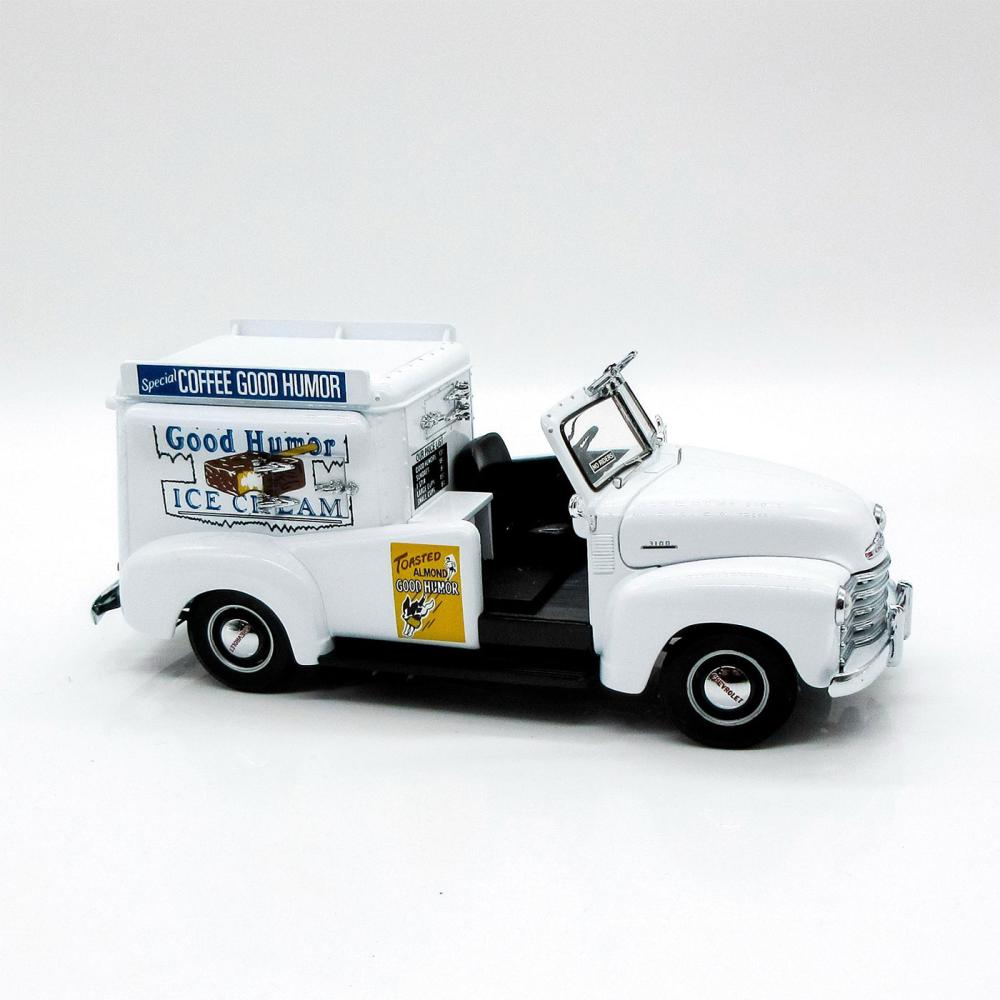 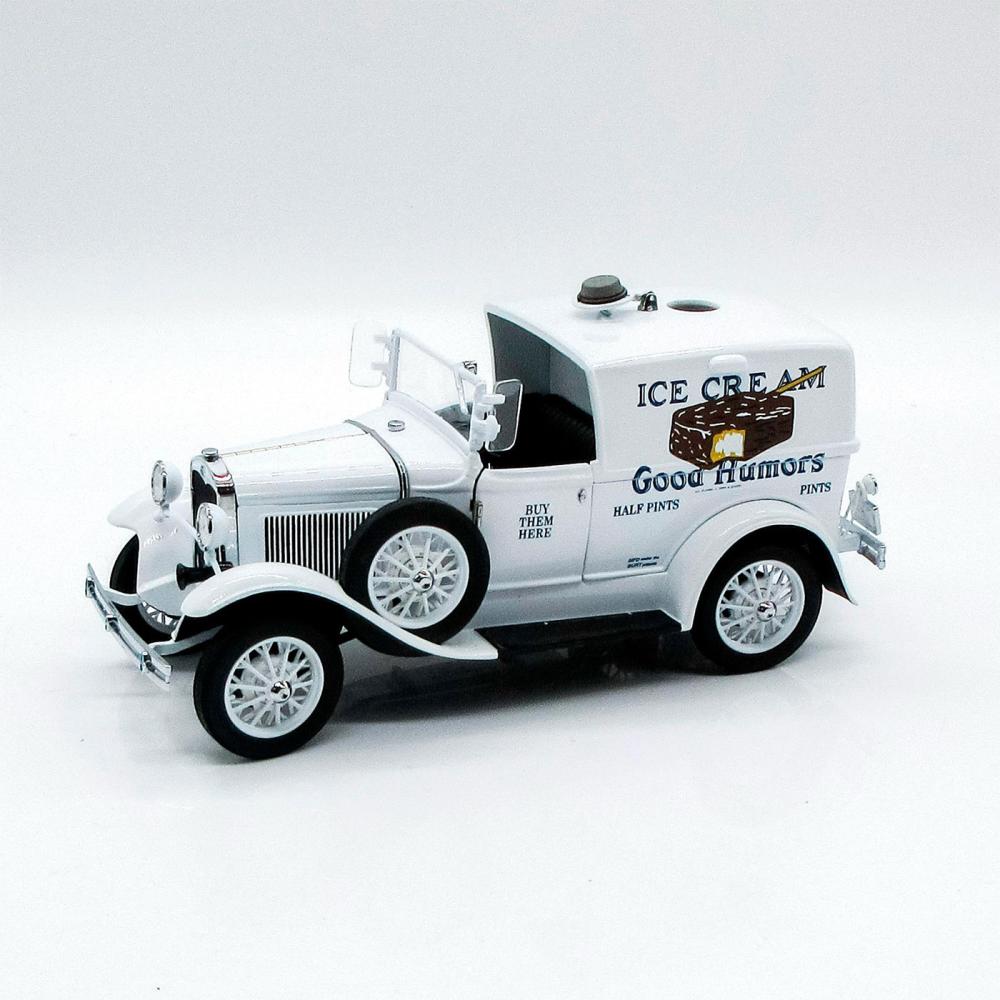 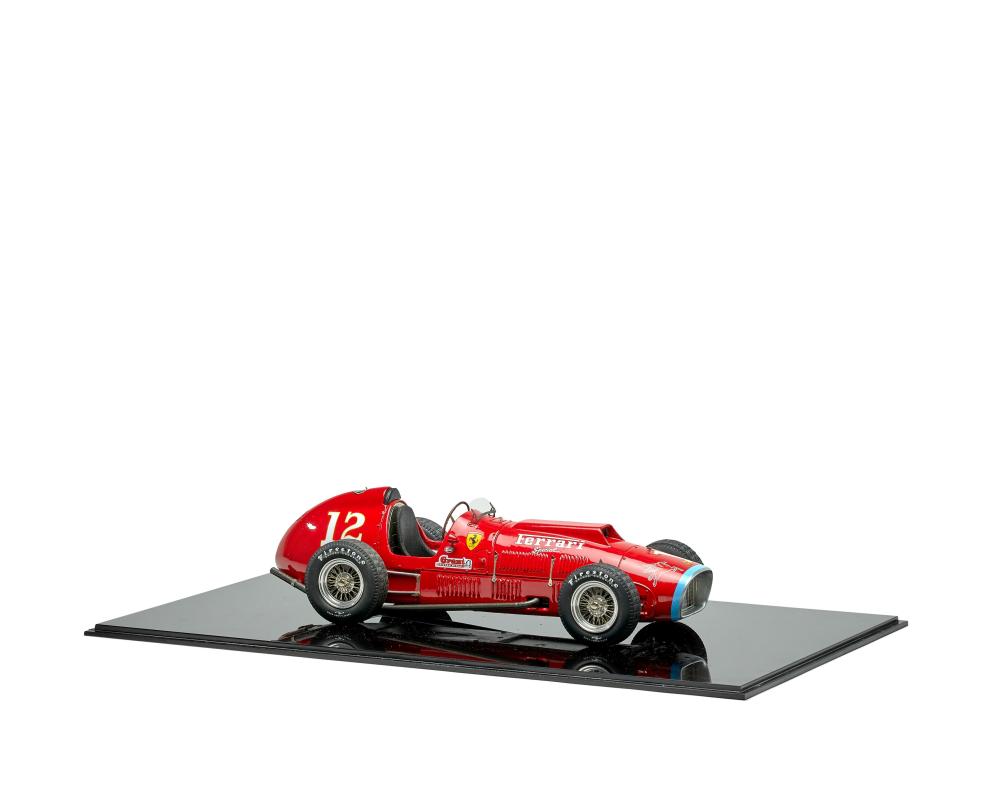 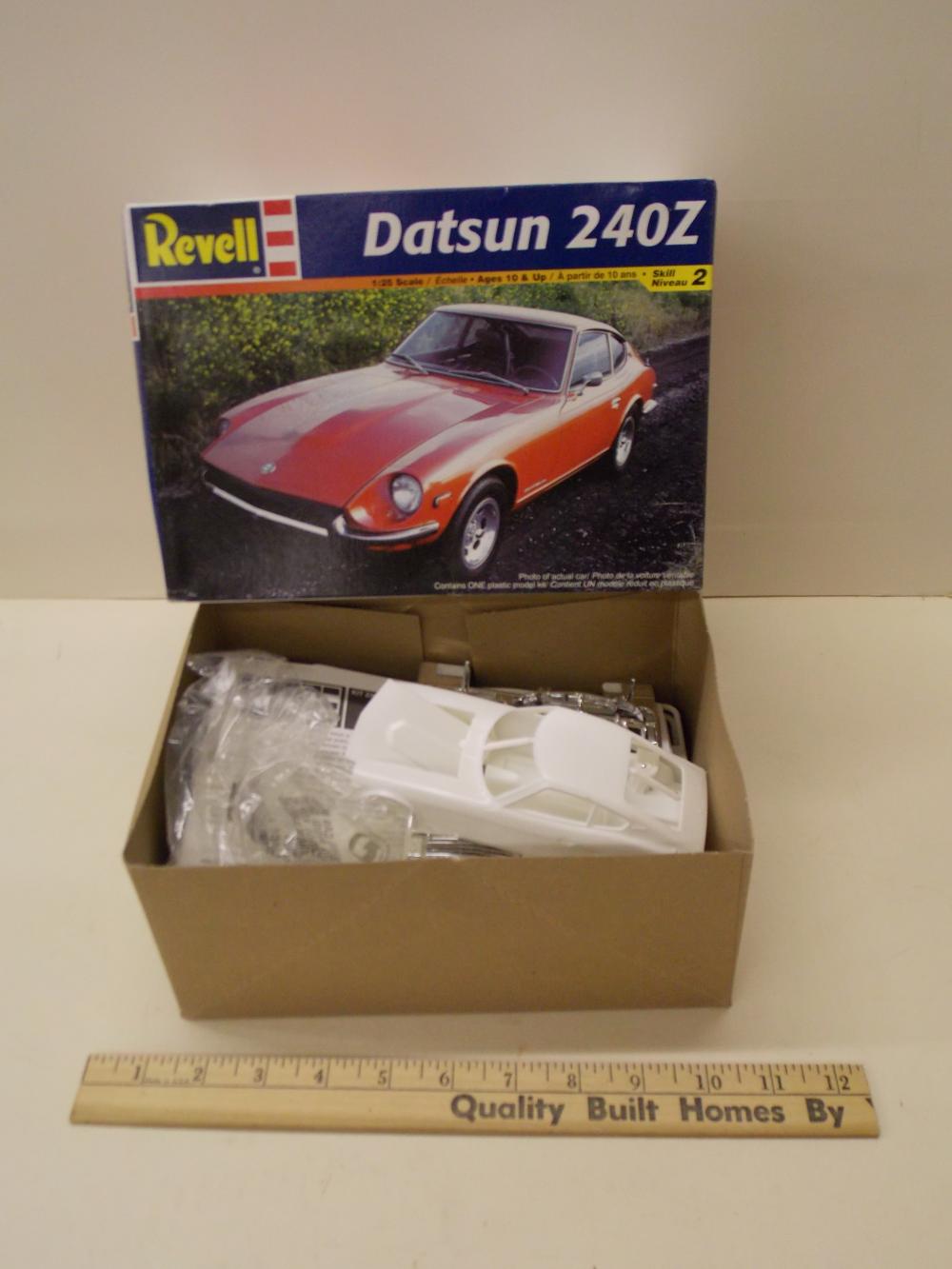 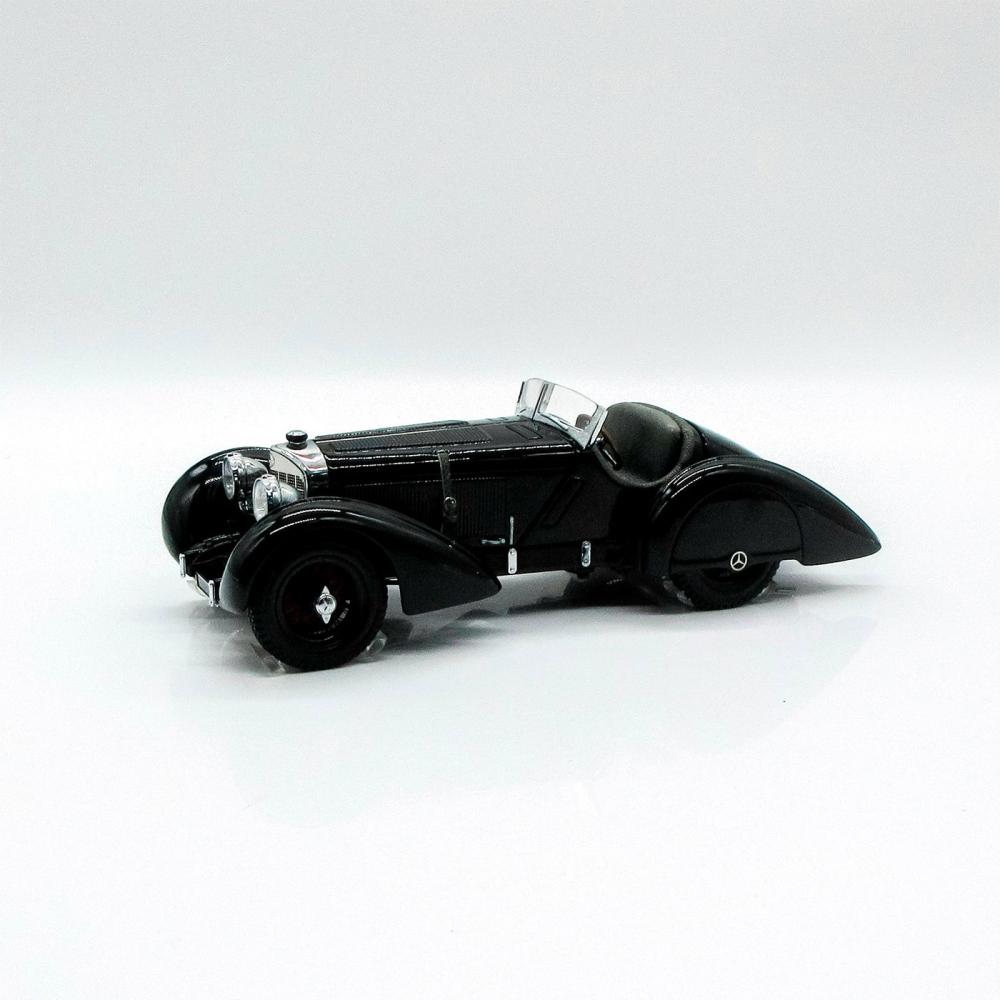 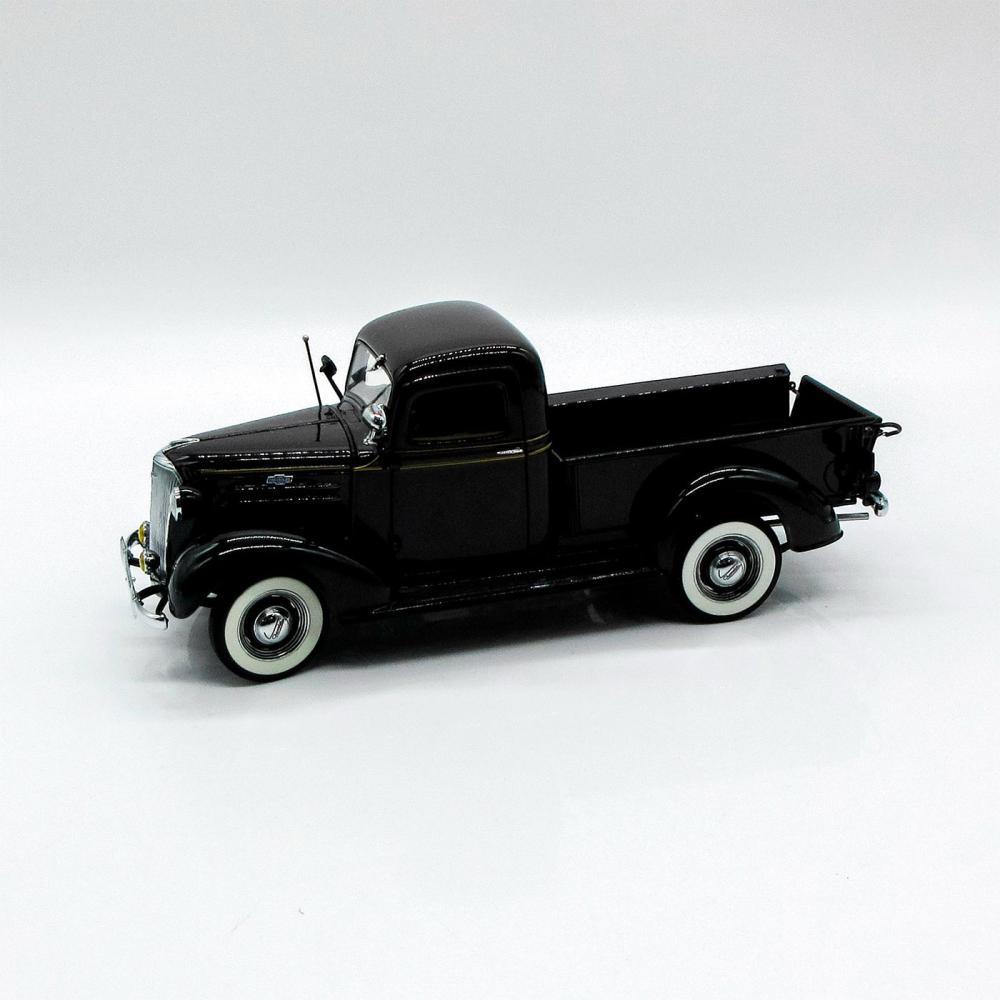 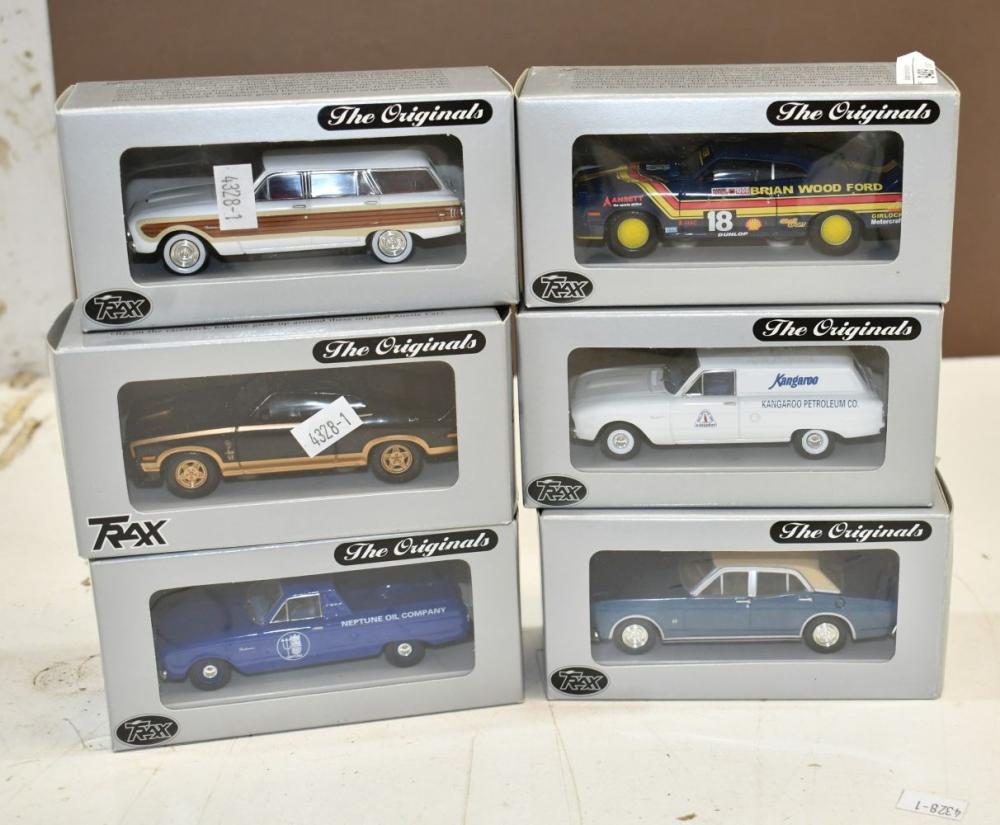