Since the early days of filmmaking, movie posters have served as focal points to advertise a theater’s upcoming and feature films. In the early 20th century, they were produced in small numbers, and theaters had to use or rent posters directly from movie studios—passing them back to the studios or designated exchanges once finished with the respective film. This process, however, soon evolved.

Around 1940, the National Screen Service was formed, taking over the printing, distribution, and redistribution of movie posters in the United States. In the 1980s, movie studios regained control and distribution of posters, mass-producing them affordably enough that theaters did not have to return the pieces.

Those who take up collecting movie posters do so for many reasons, perhaps for love of a particular film, admiration for an actor or director, or even enjoyment of a poster’s graphic artist. Care should be taken to assure posters are correctly identified as originals, since commercial reprints are not considered collectible items. 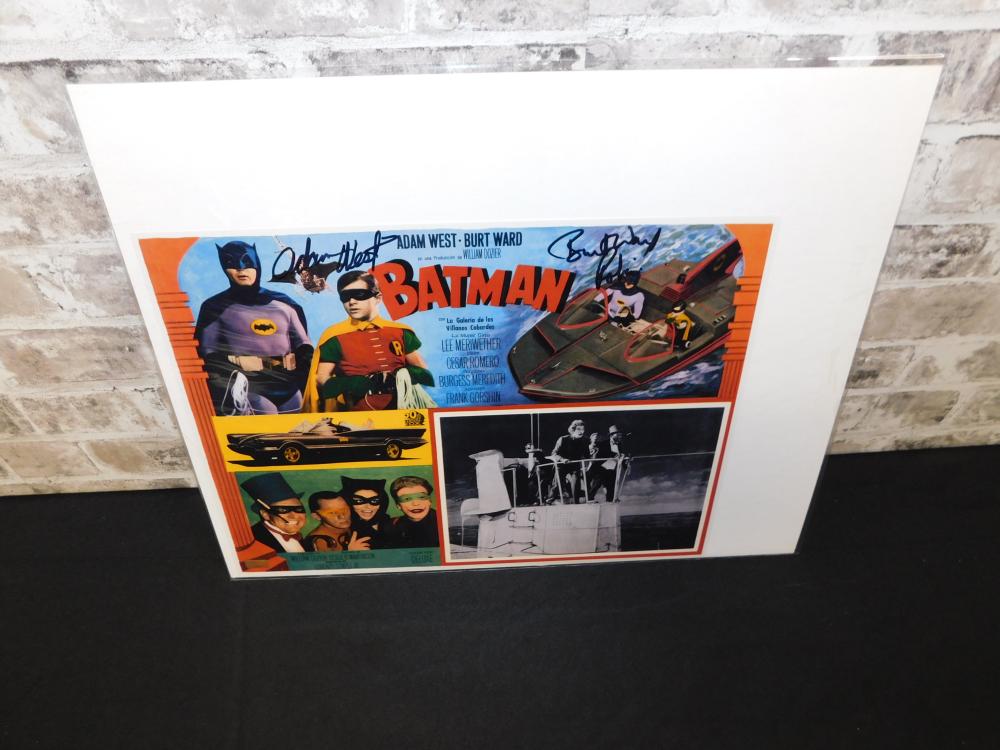 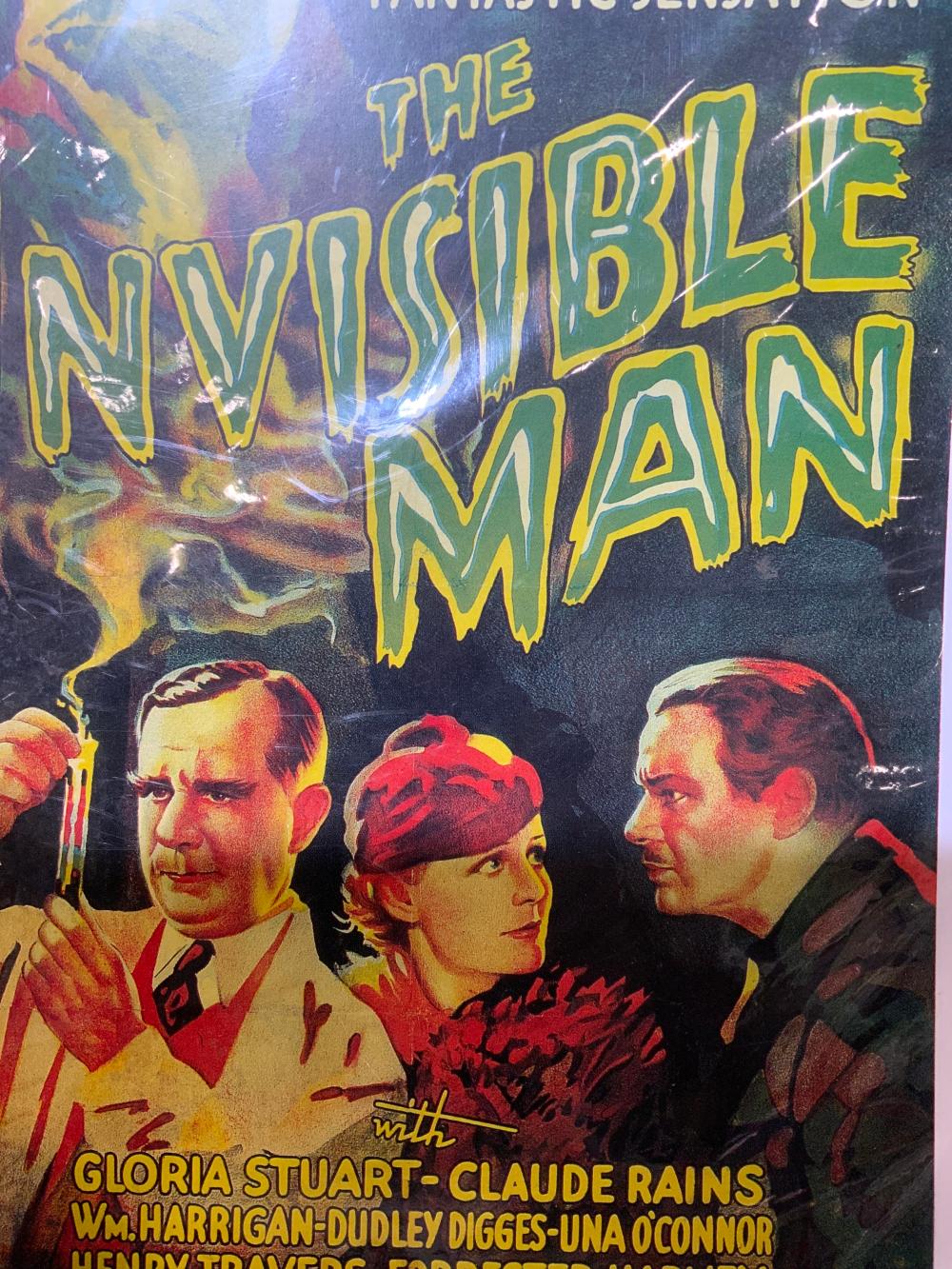 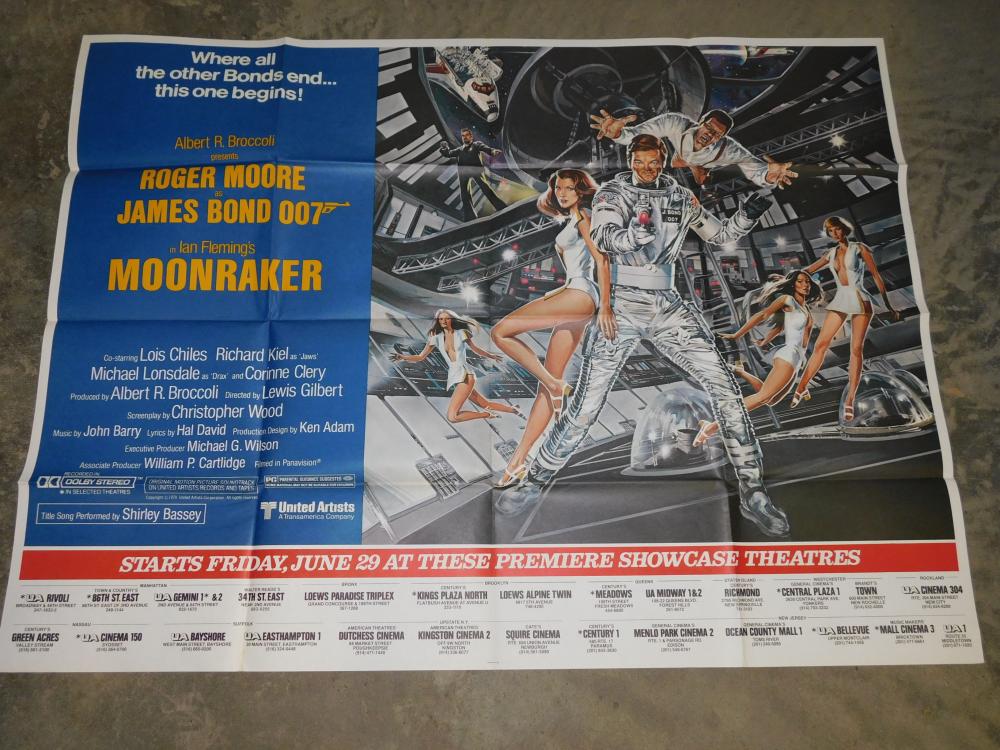 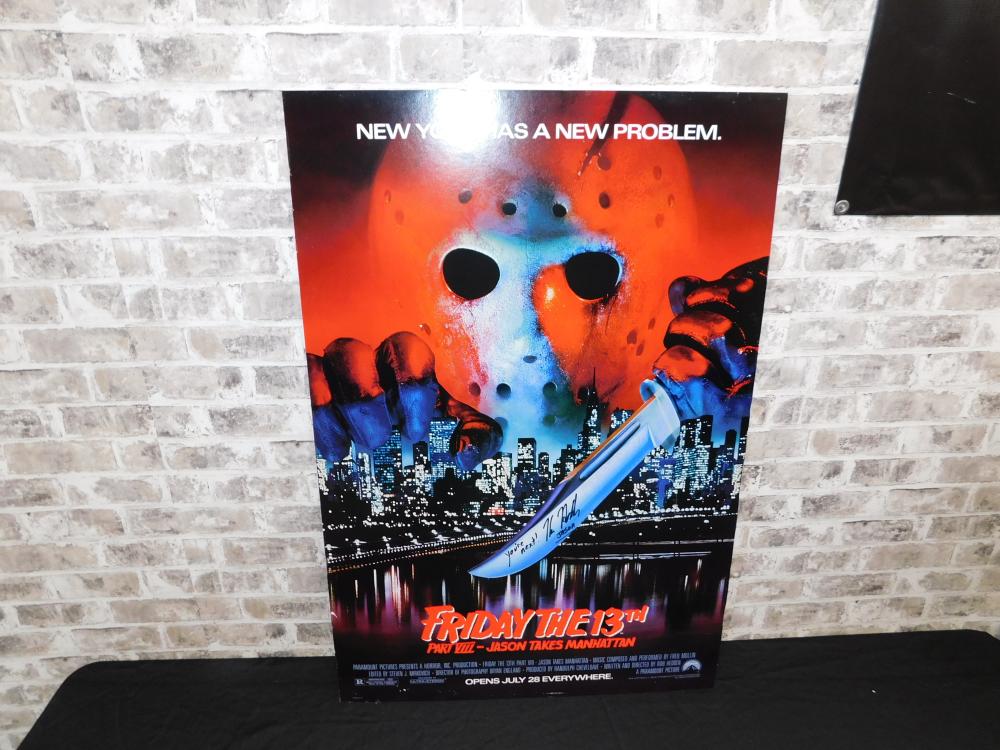 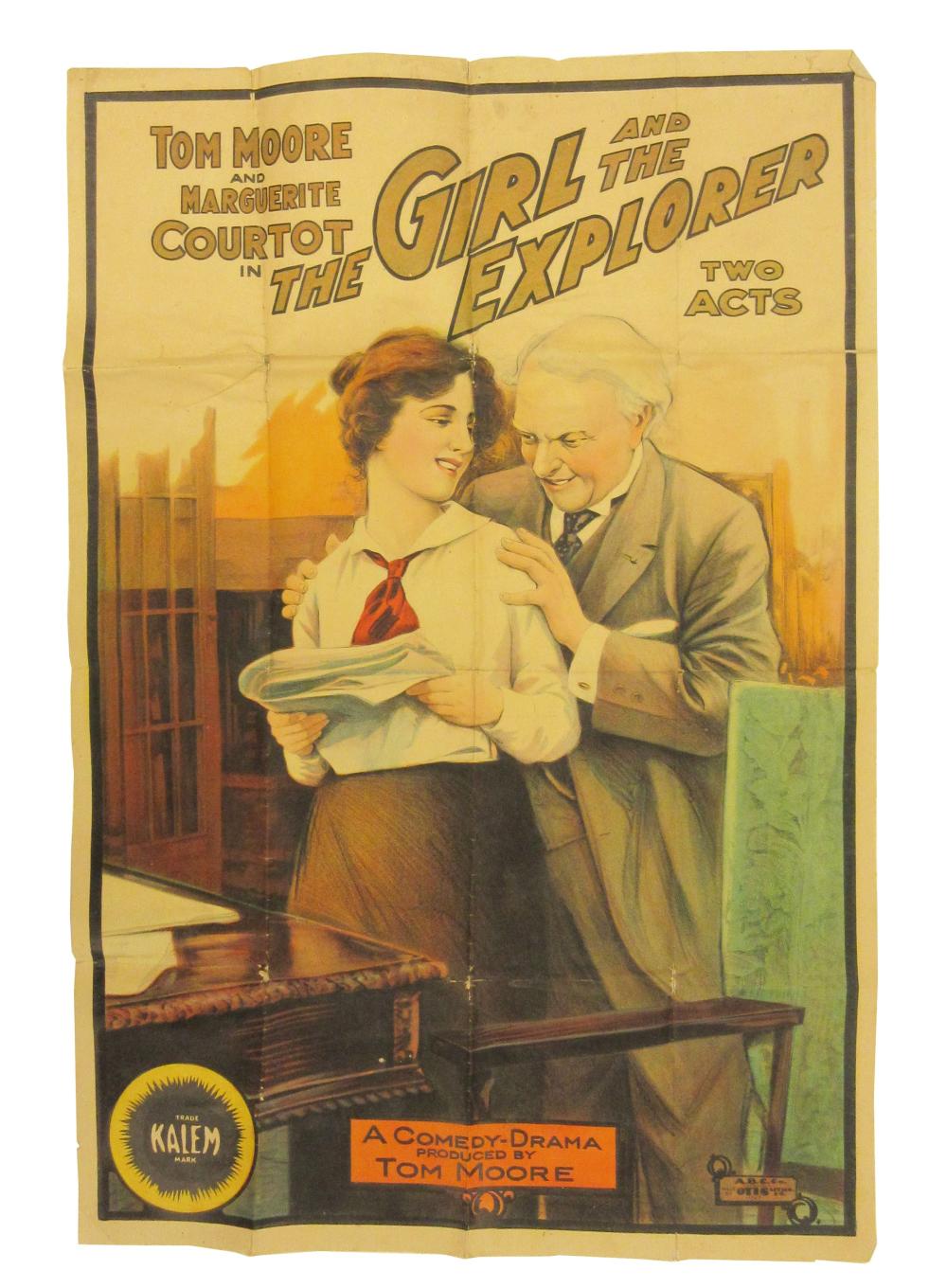 "The Girl and the Explorer" (1914) Large Vintage Movie Poster 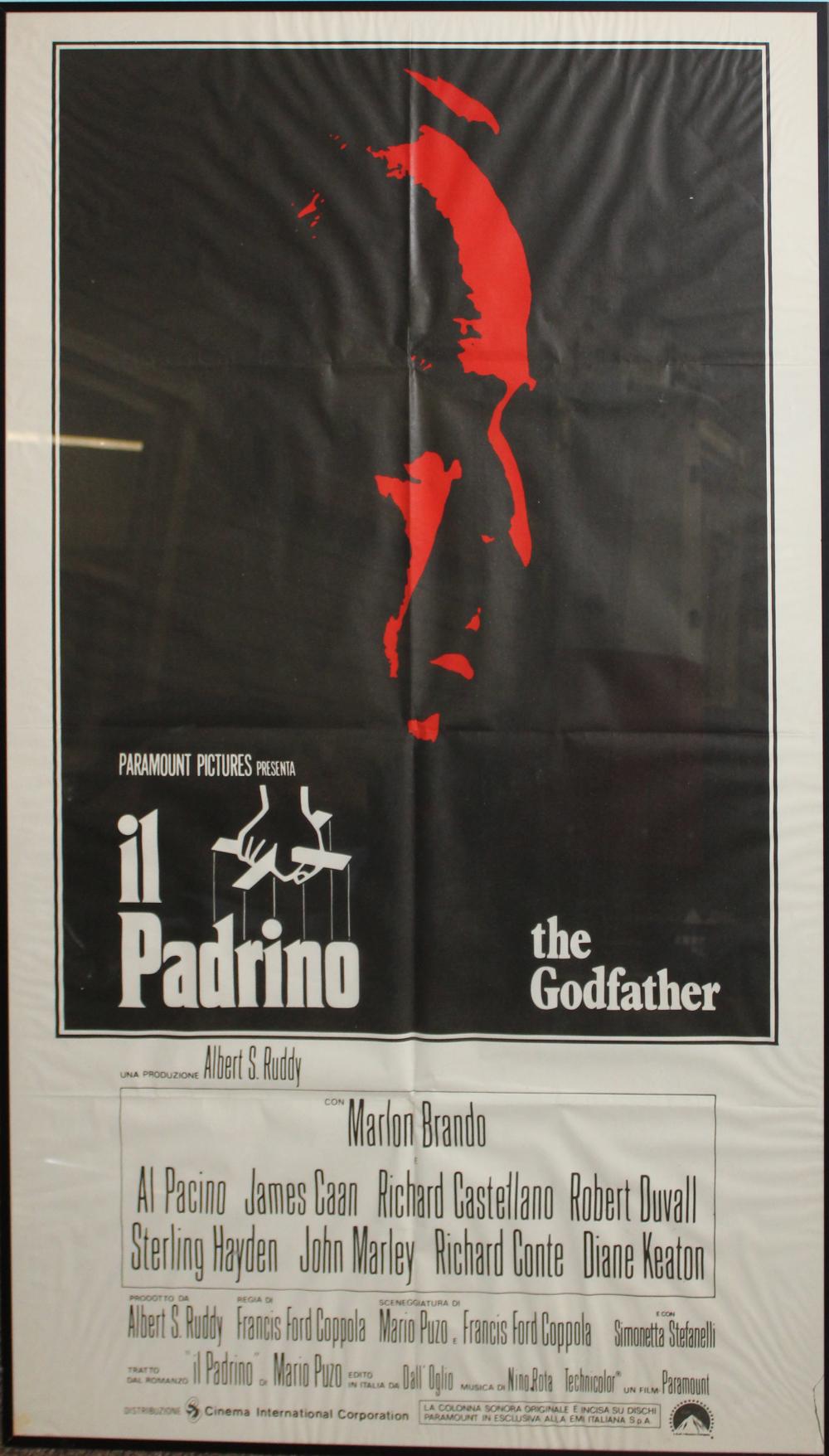 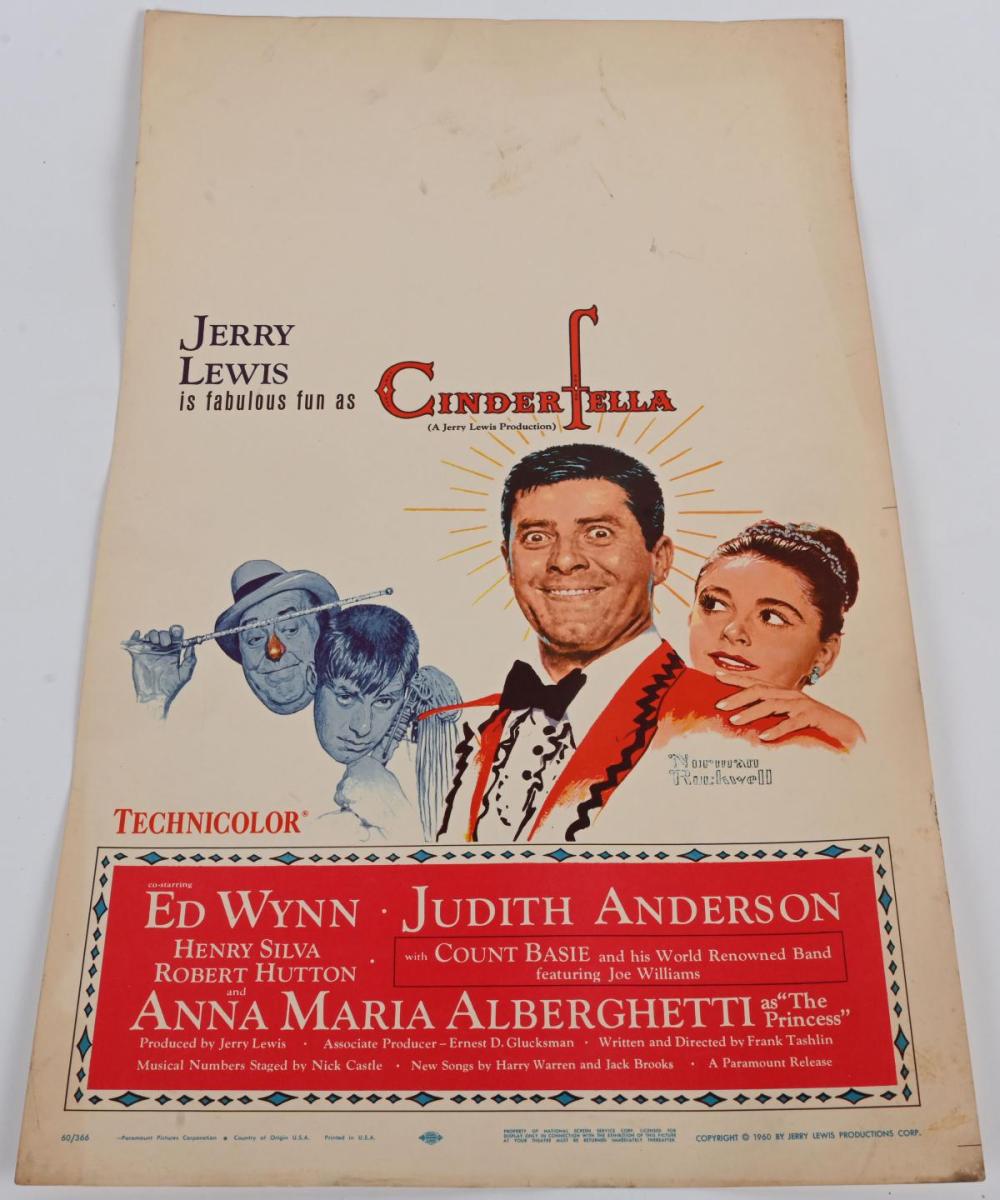 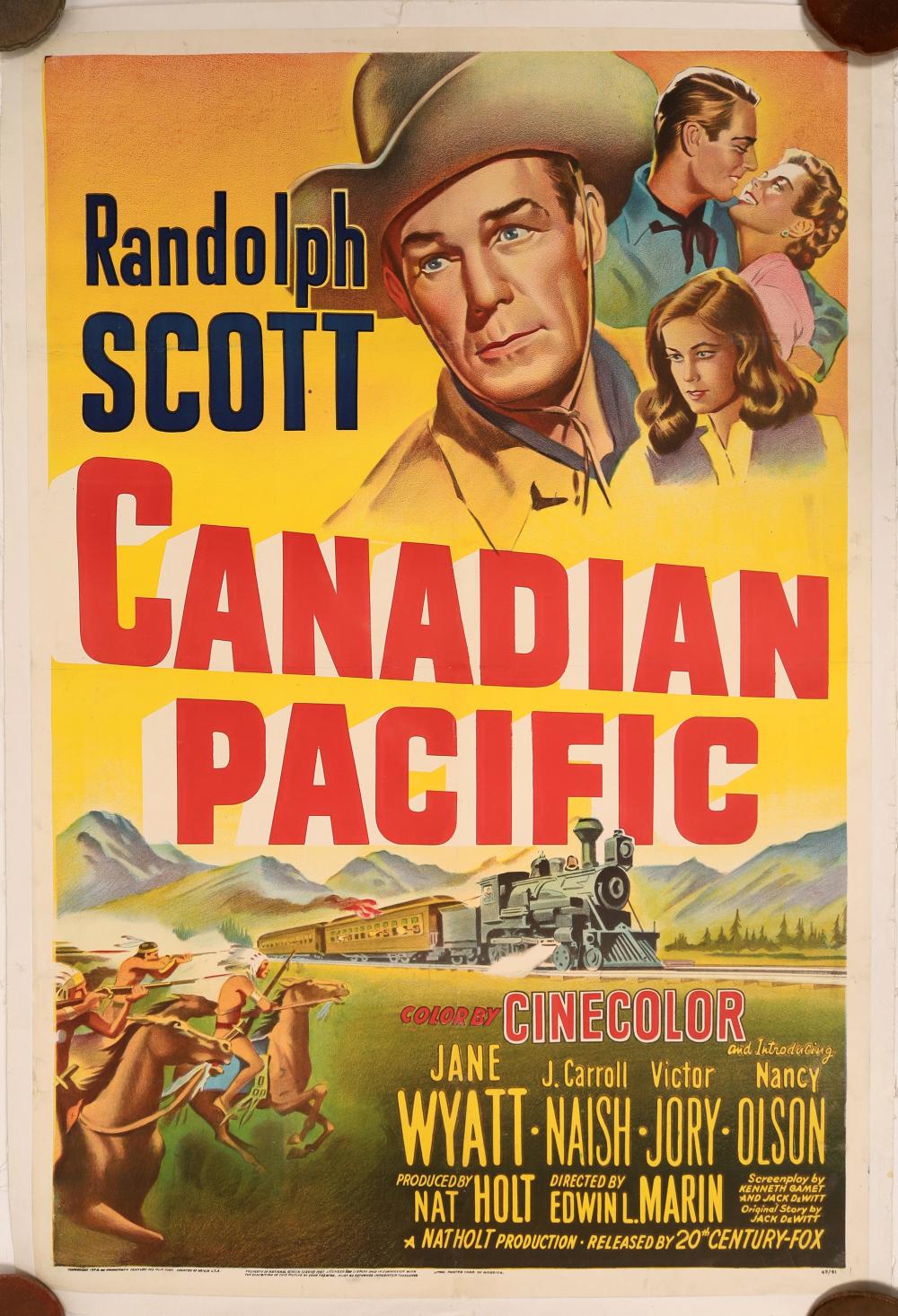 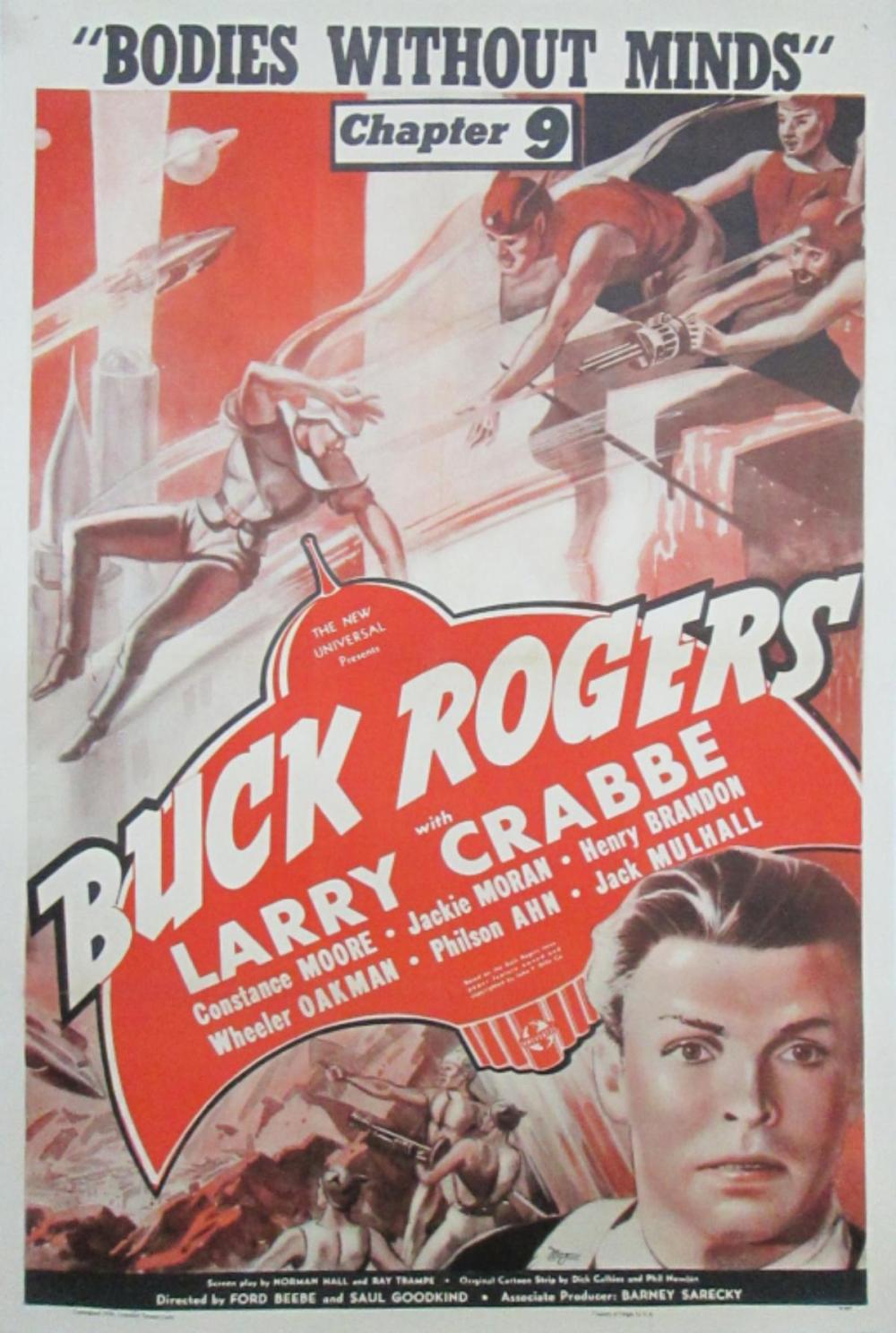 BUCK ROGERS ONE SHEET ON LINEN 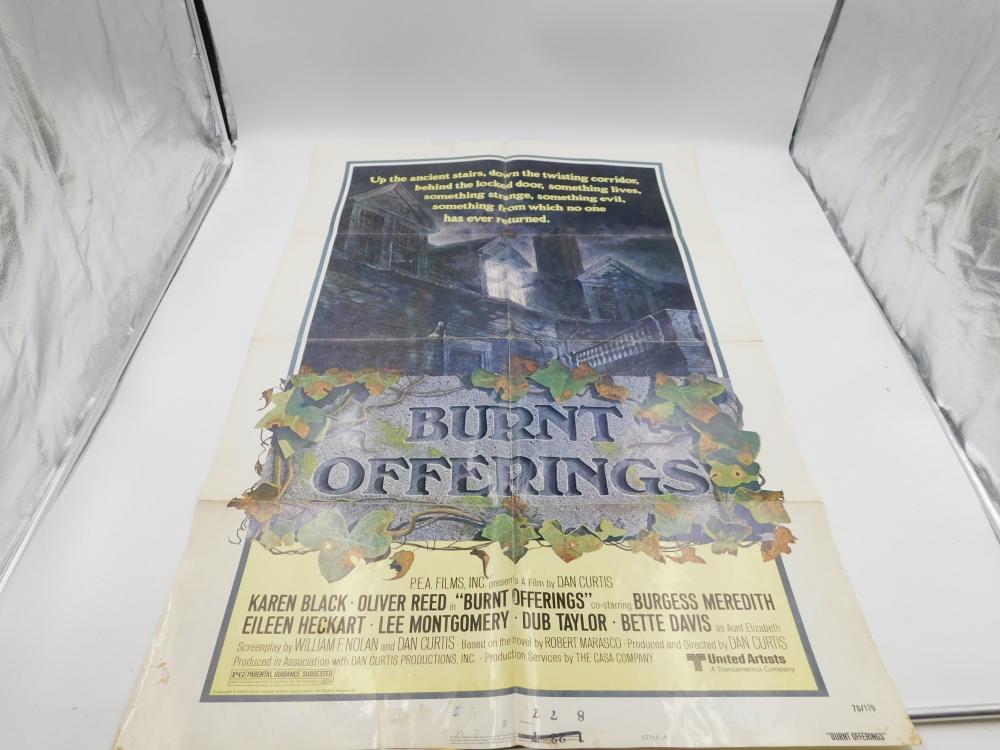 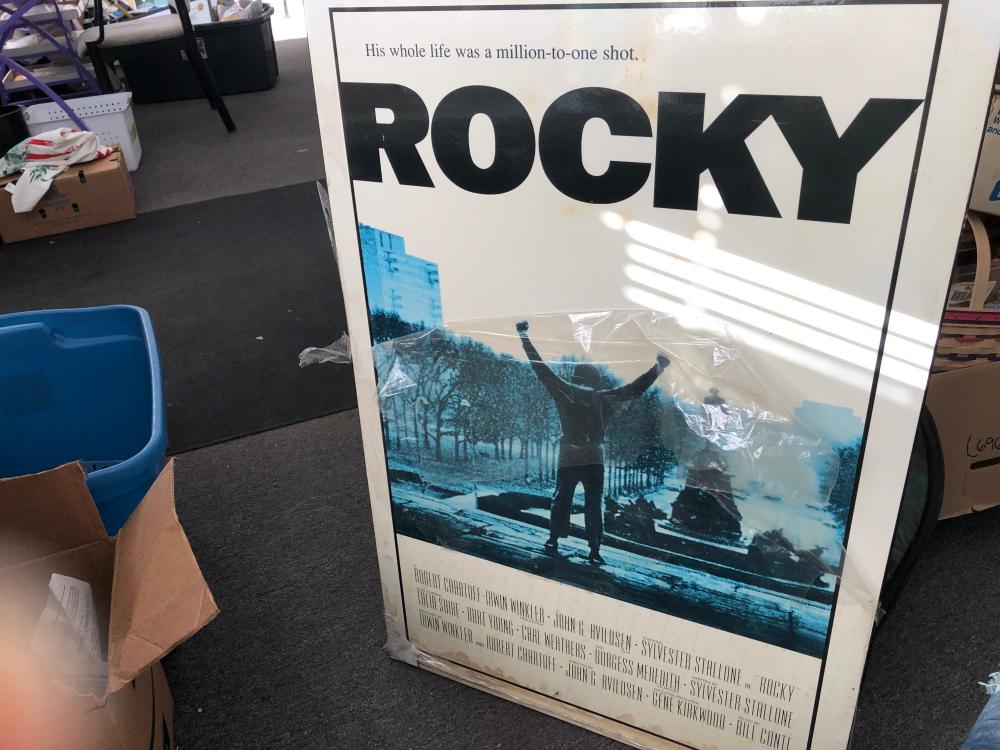 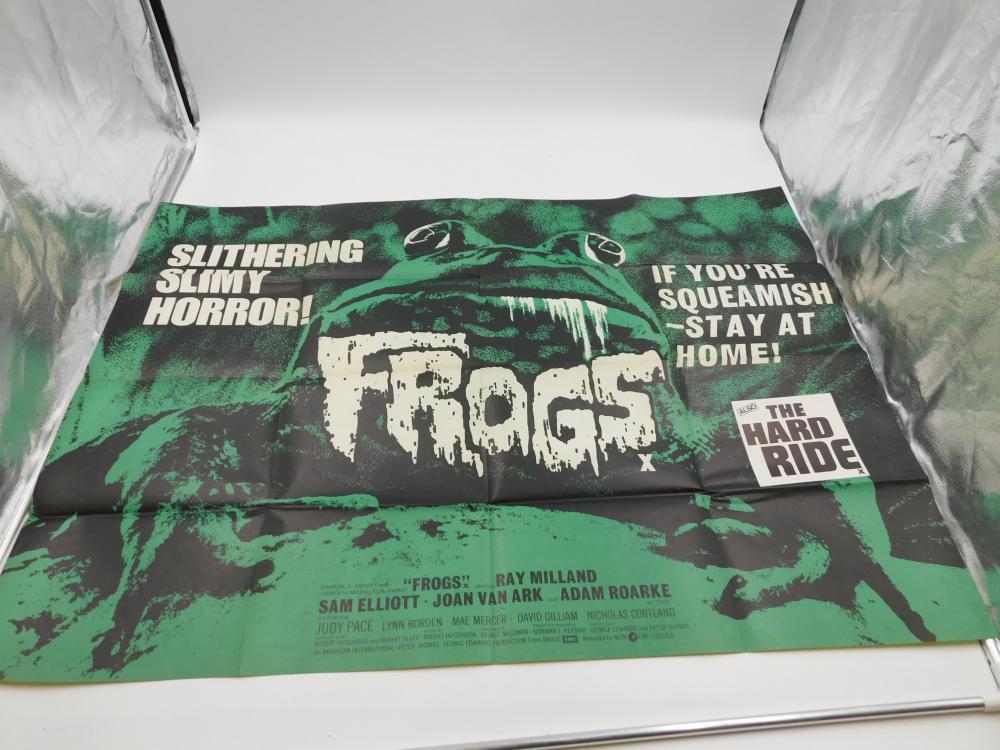 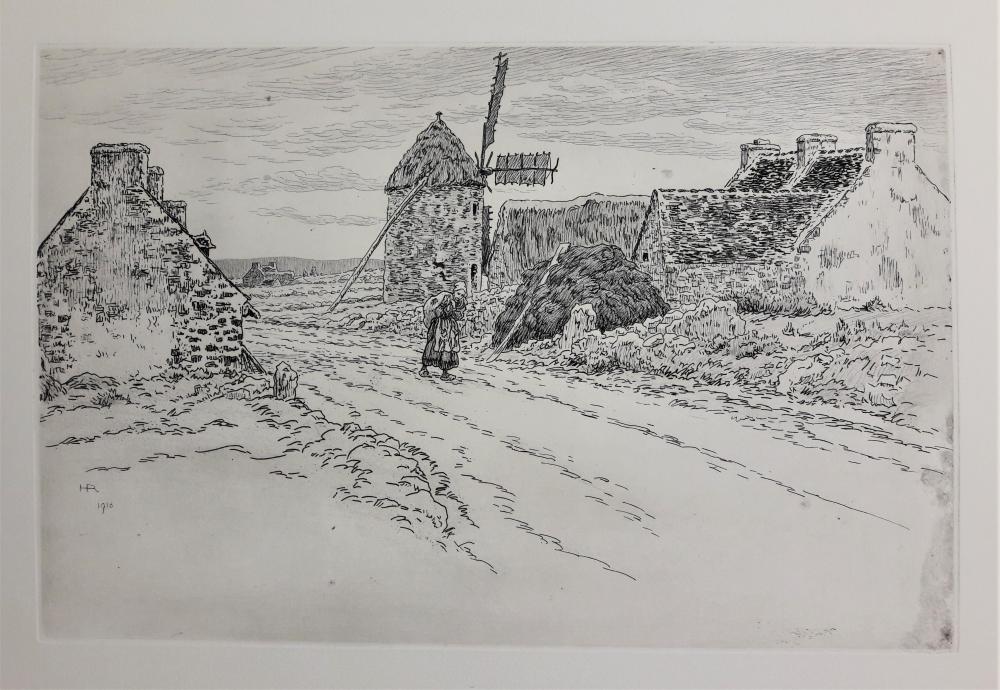 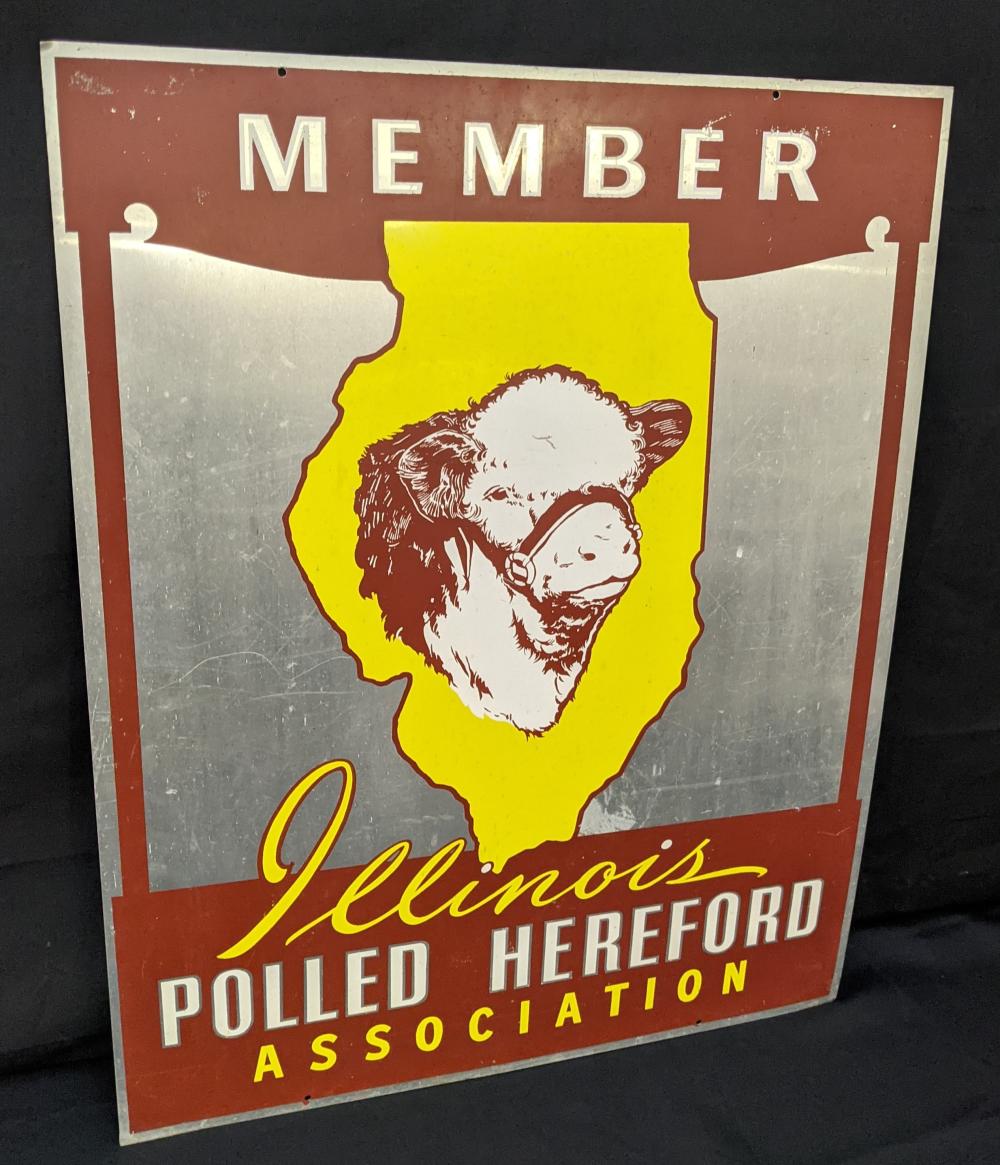 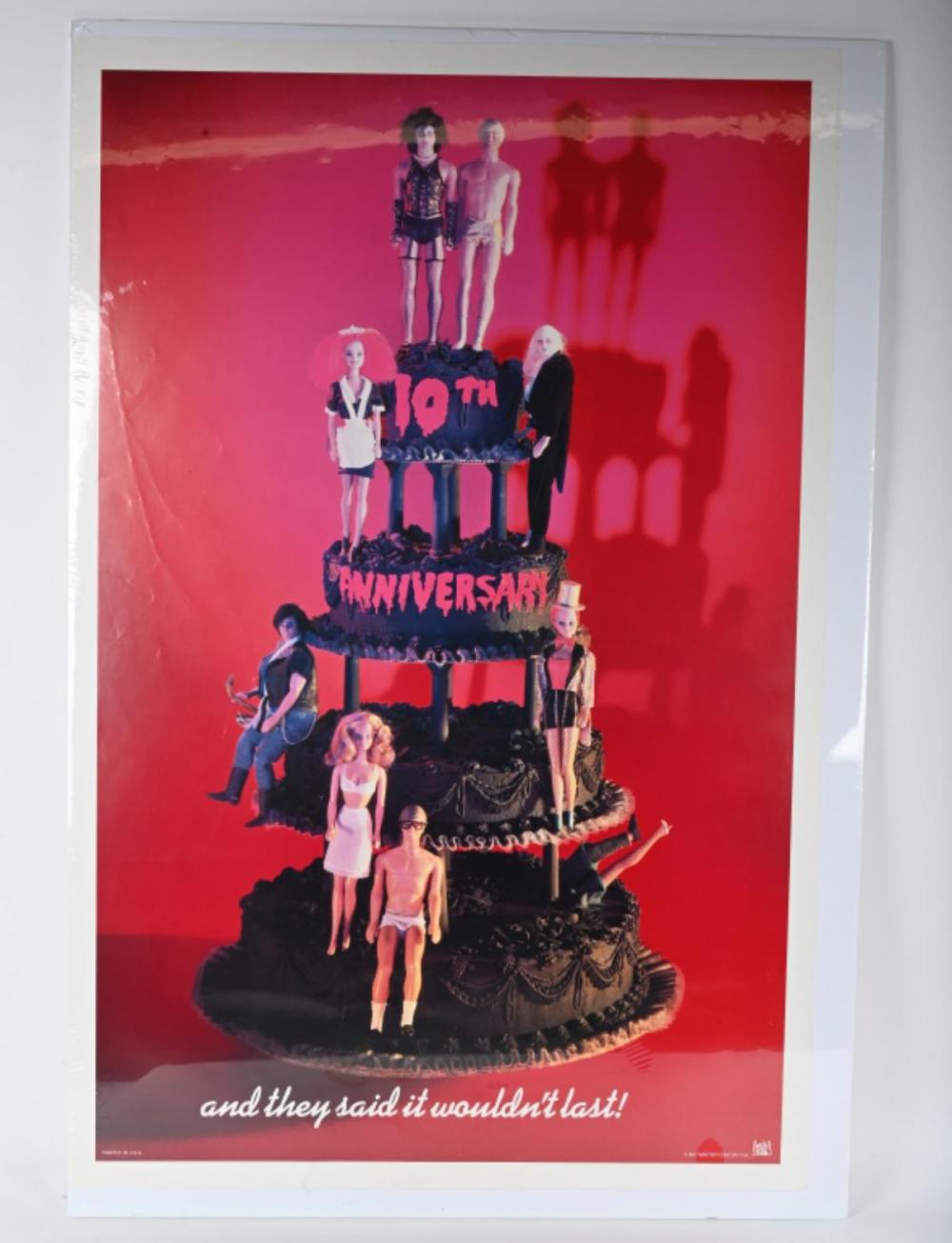 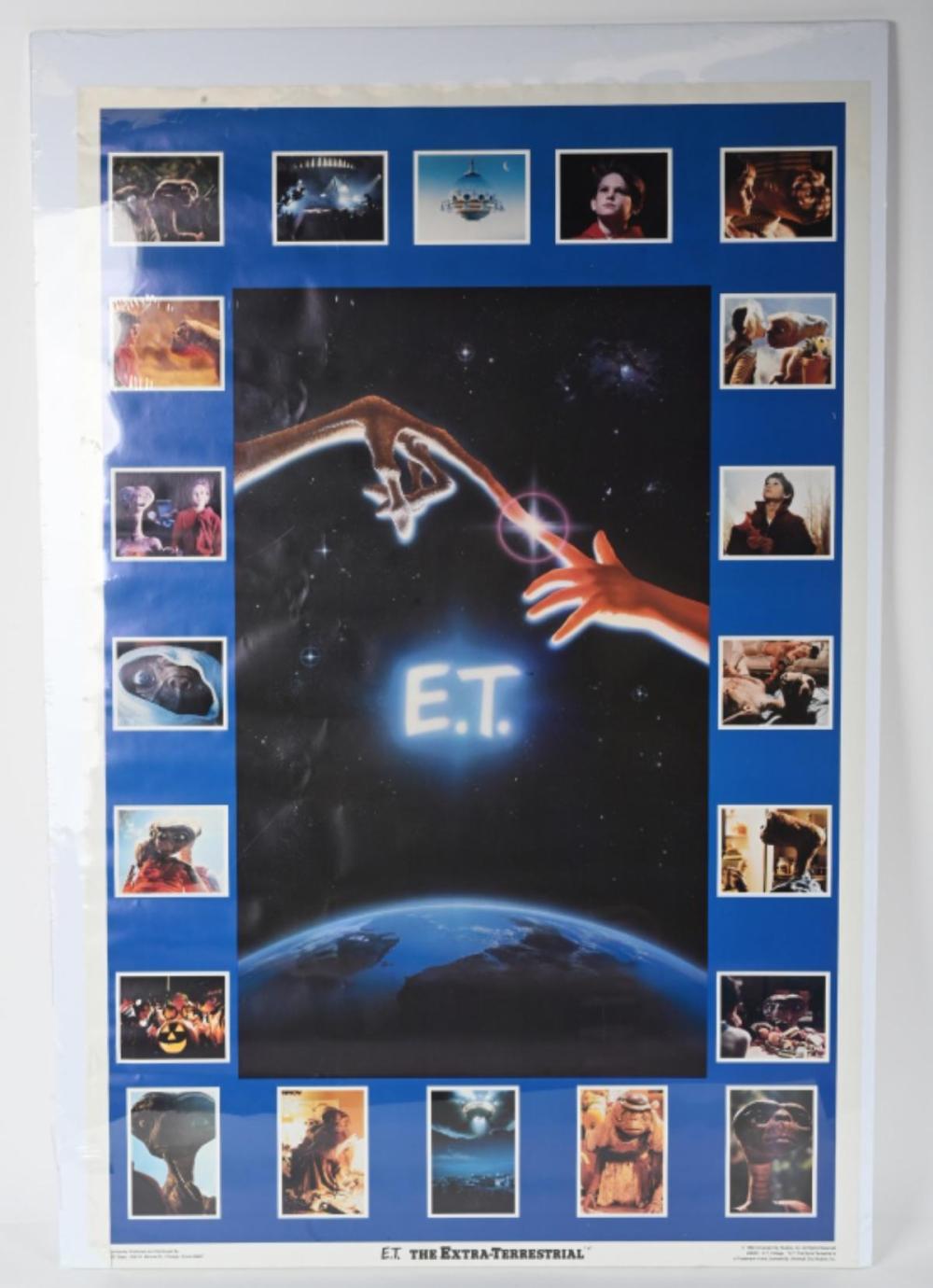 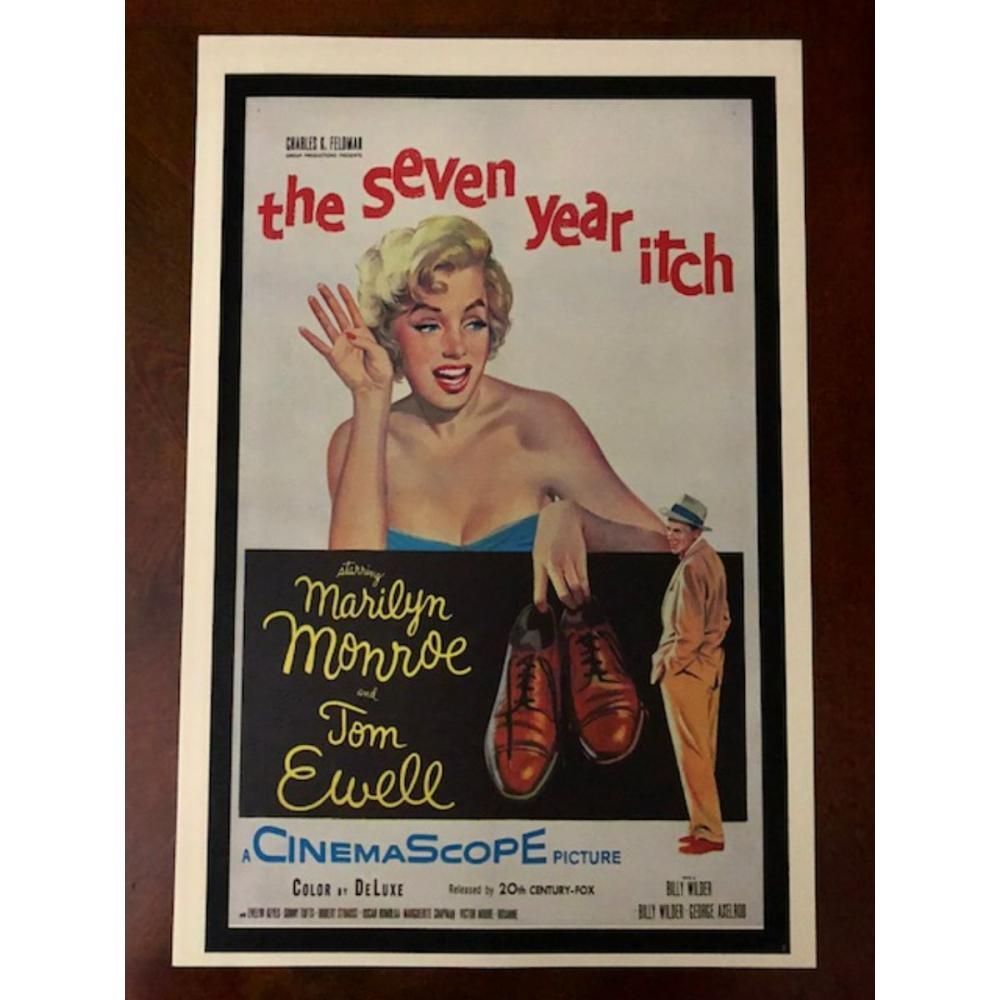 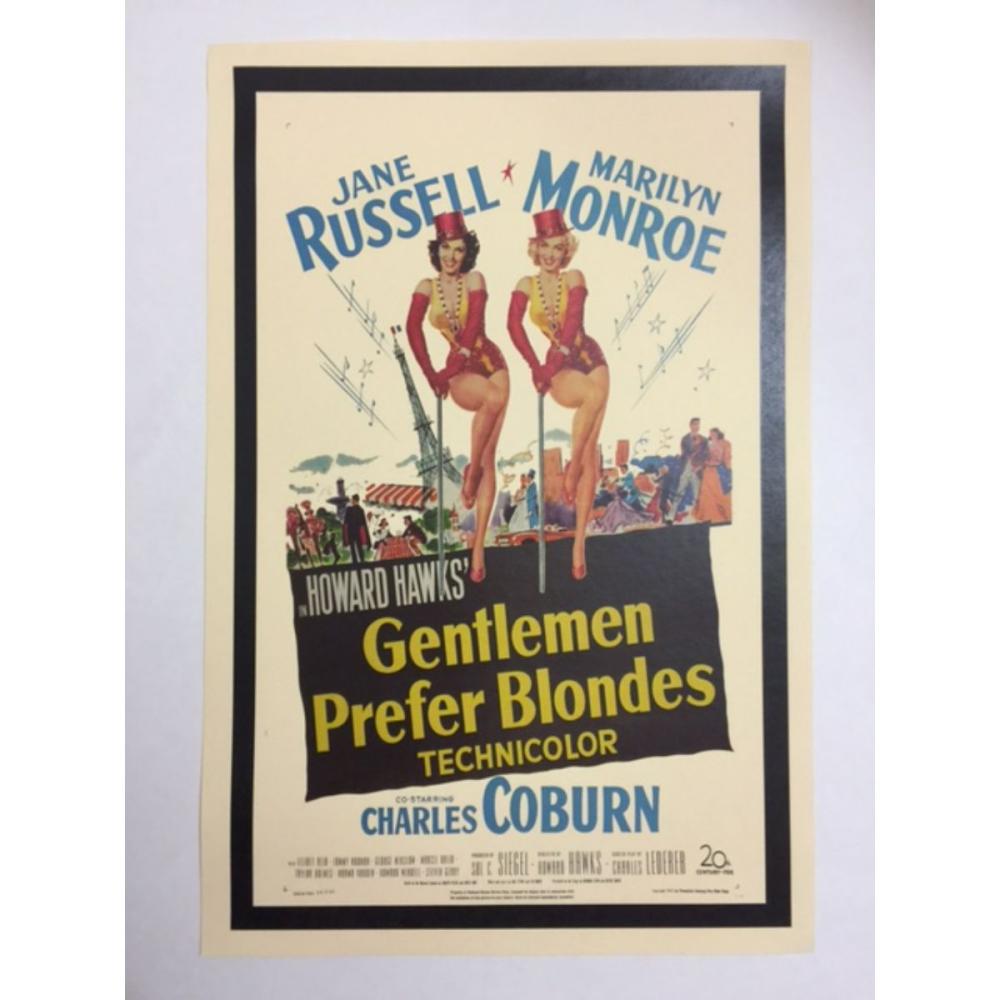 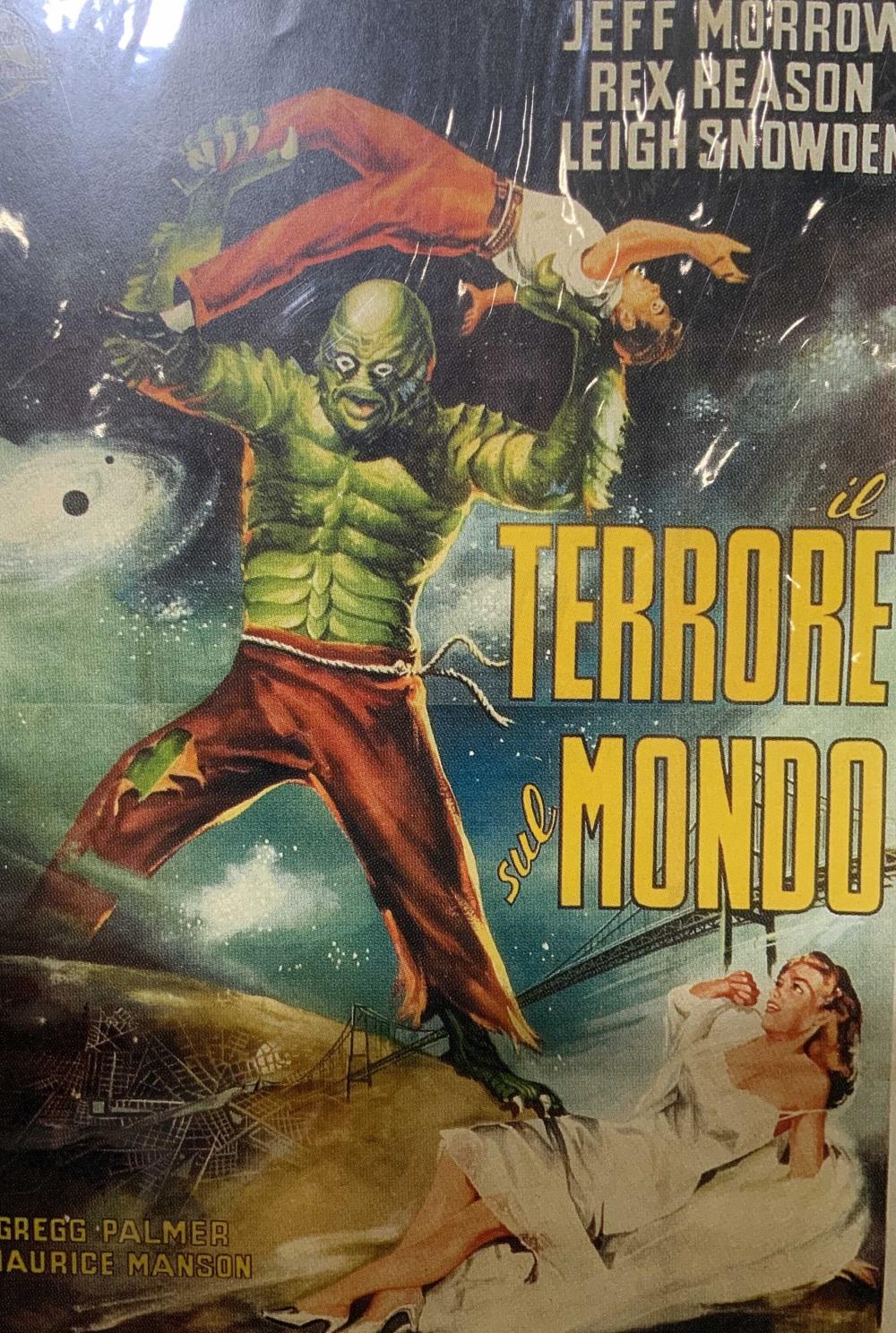 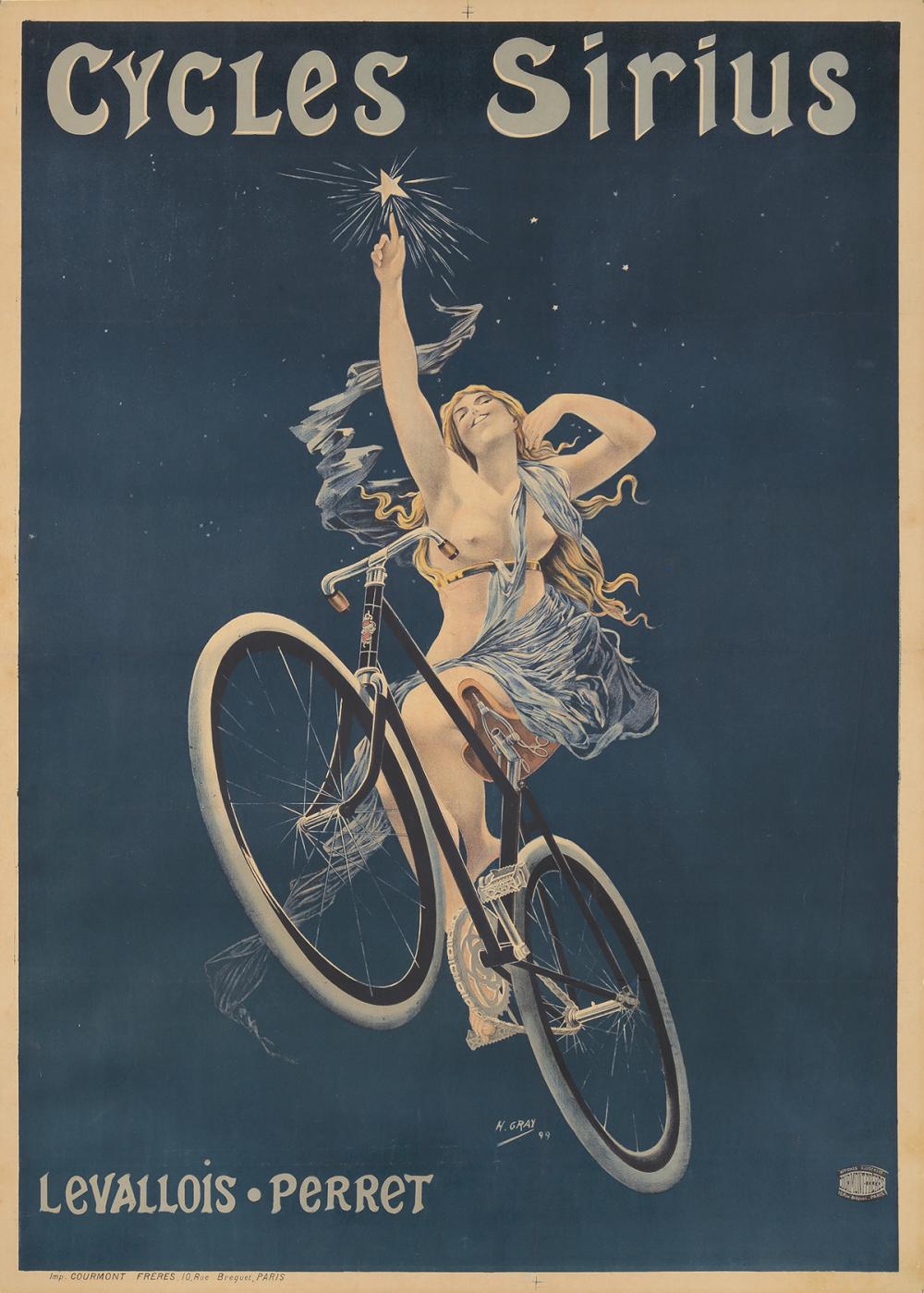 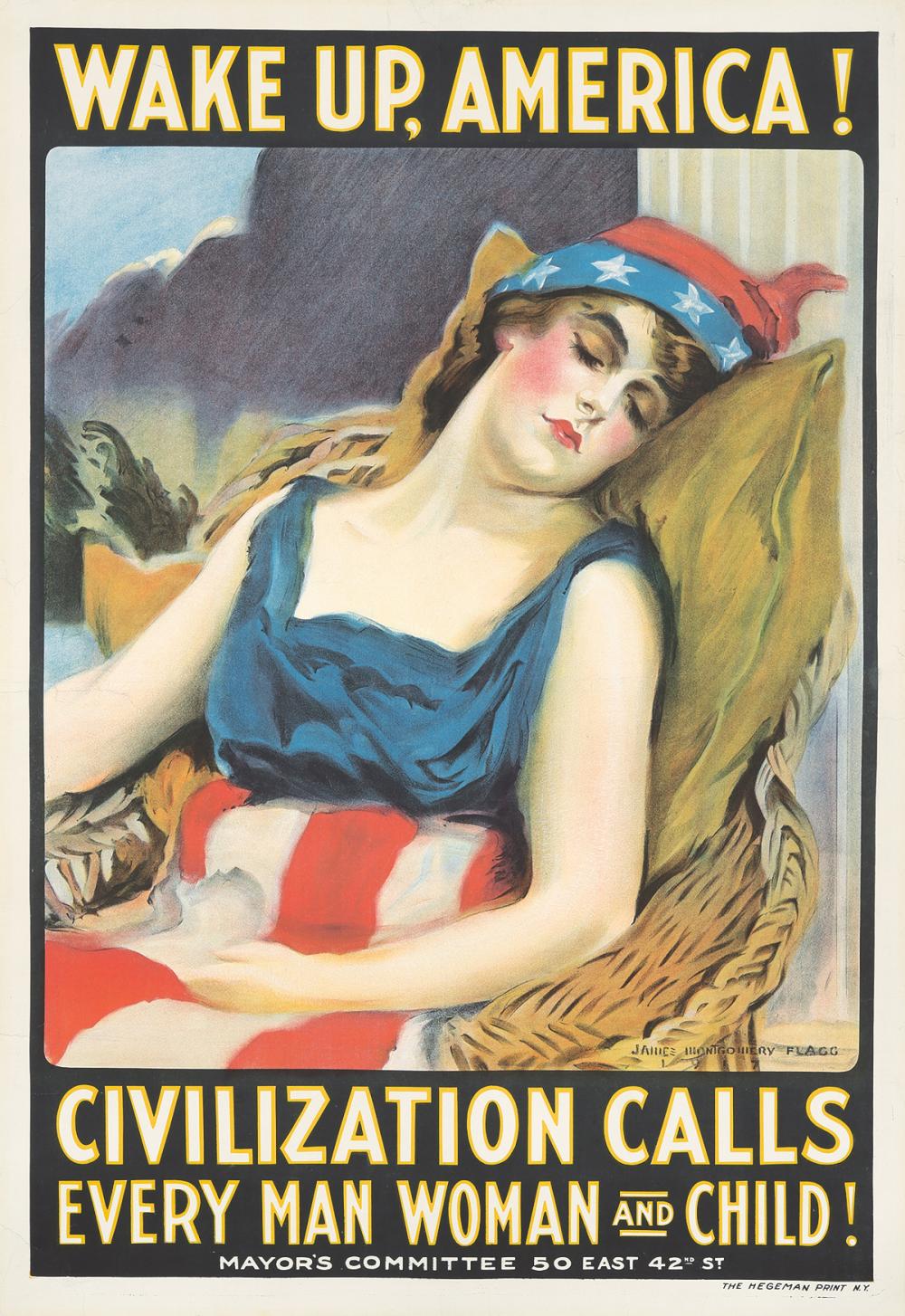 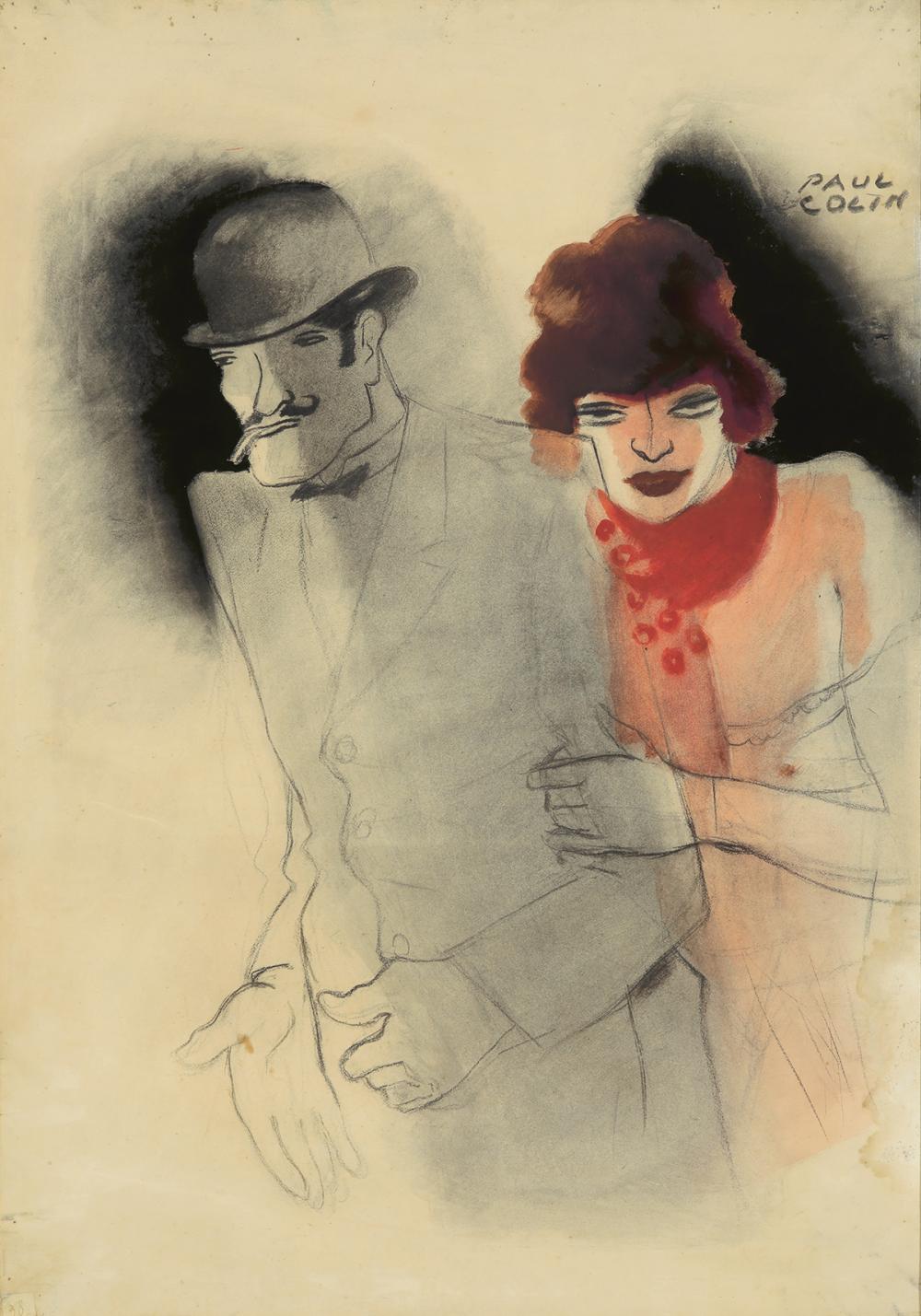