From costumes to newspapers and wall hangings to cars, the world of movie props and movie memorabilia is about as diverse as the industry itself. The collecting and selling of all things "big screen" is not only enjoyable for a collector wanting to gain a touch of nostalgia, but also a catalyst for good will when production companies and private collectors donate sales proceeds to charitable causes.

The word “prop” is short for “property,” and the first use of theatrical props dates as far back as ancient Greece. The dawn of filmmaking brought on large and tediously constructed film sets as well as costumes, weapons, and other movable items. Highly collectible now, some of the first movie props and movie memorabilia were given away, thrown out, and even buried after completion of filming. Recently, archeologists near Guadalupe, California uncovered a plaster sphinx from the 1923 film "The Ten Commandments." The set had been buried in the dunes.

For practical reasons, many props are created in multiples for movie sets and are untouched by actors themselves, making used props the most sought after. Regardless, many factors play a role in determining values, including a film’s age, popularity of actors, box office resurgence, and notable events. 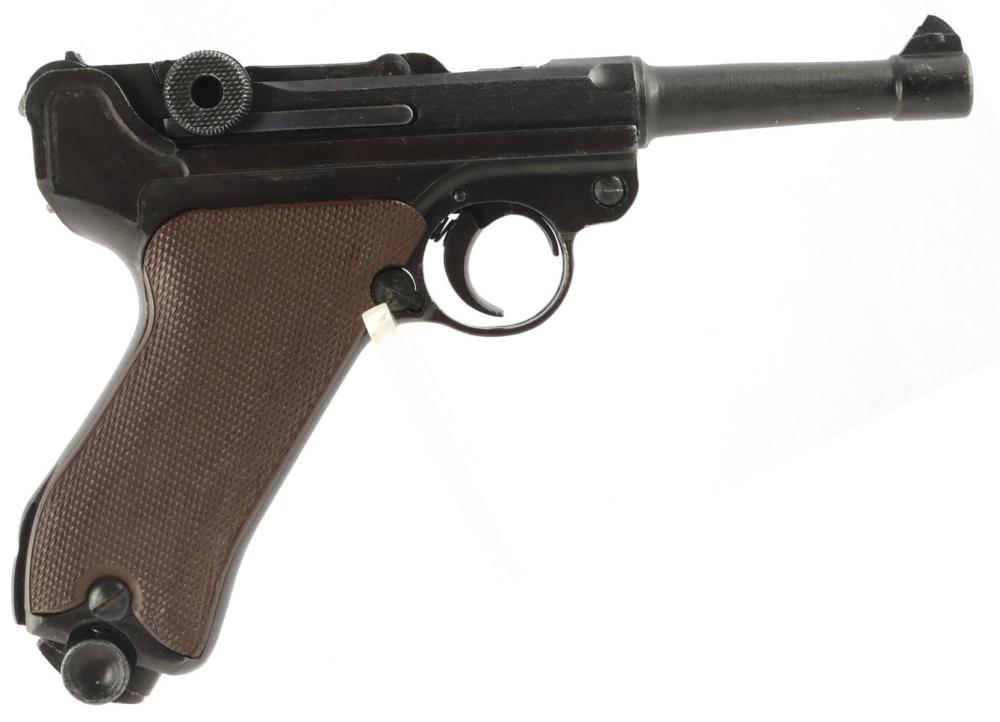 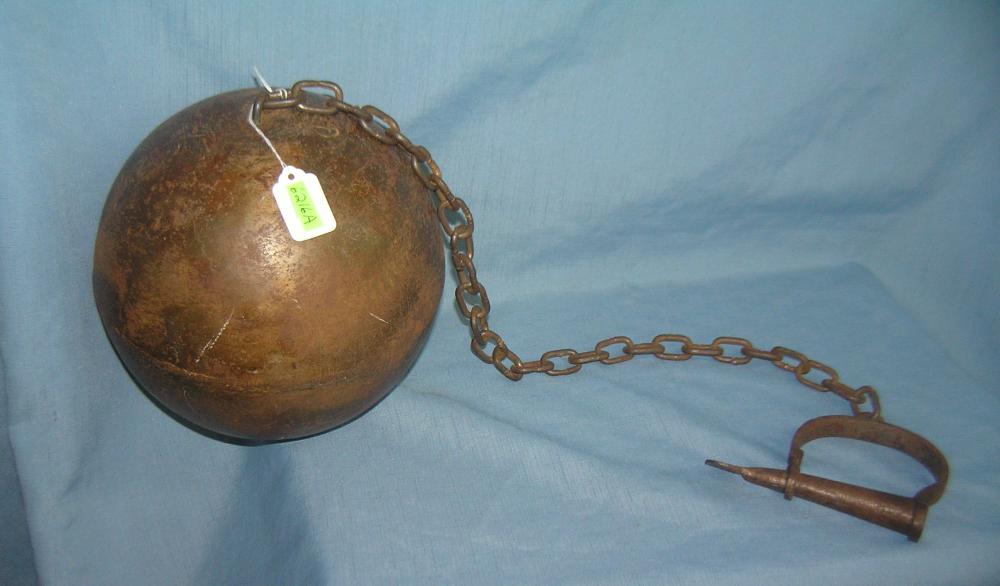 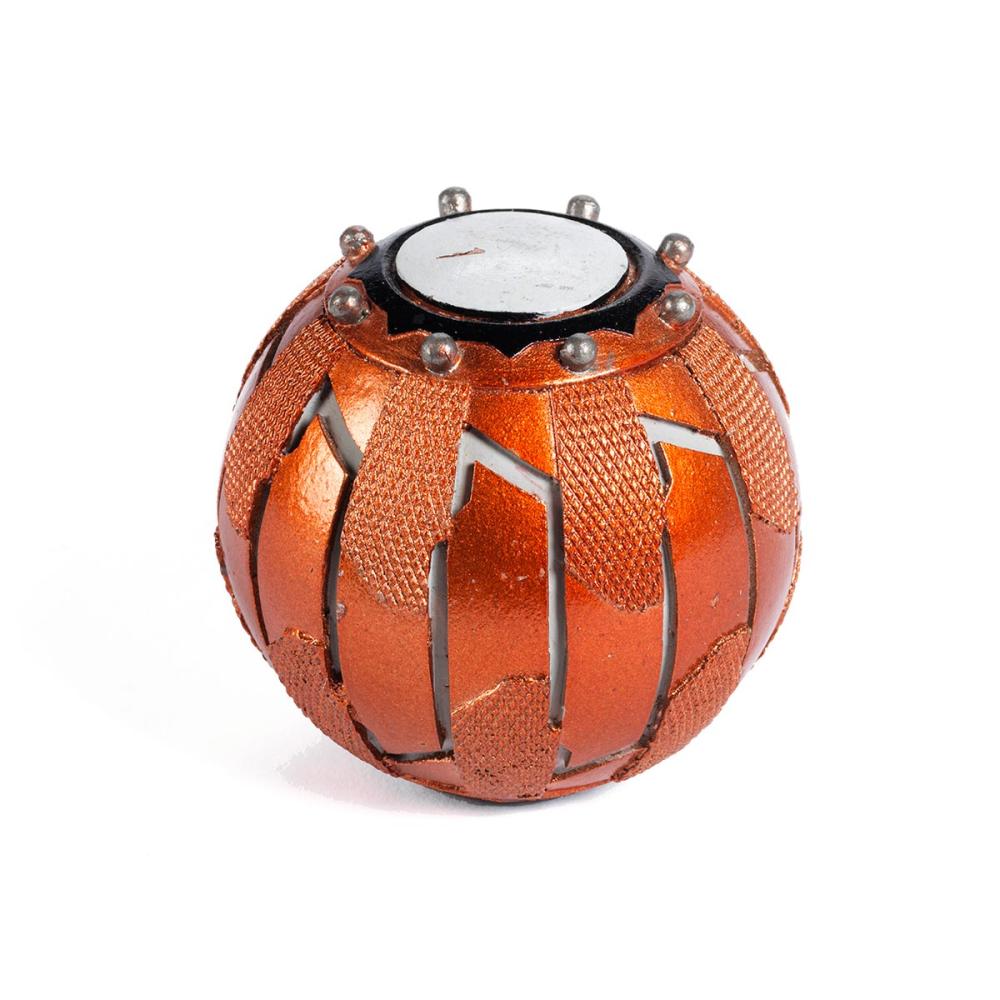 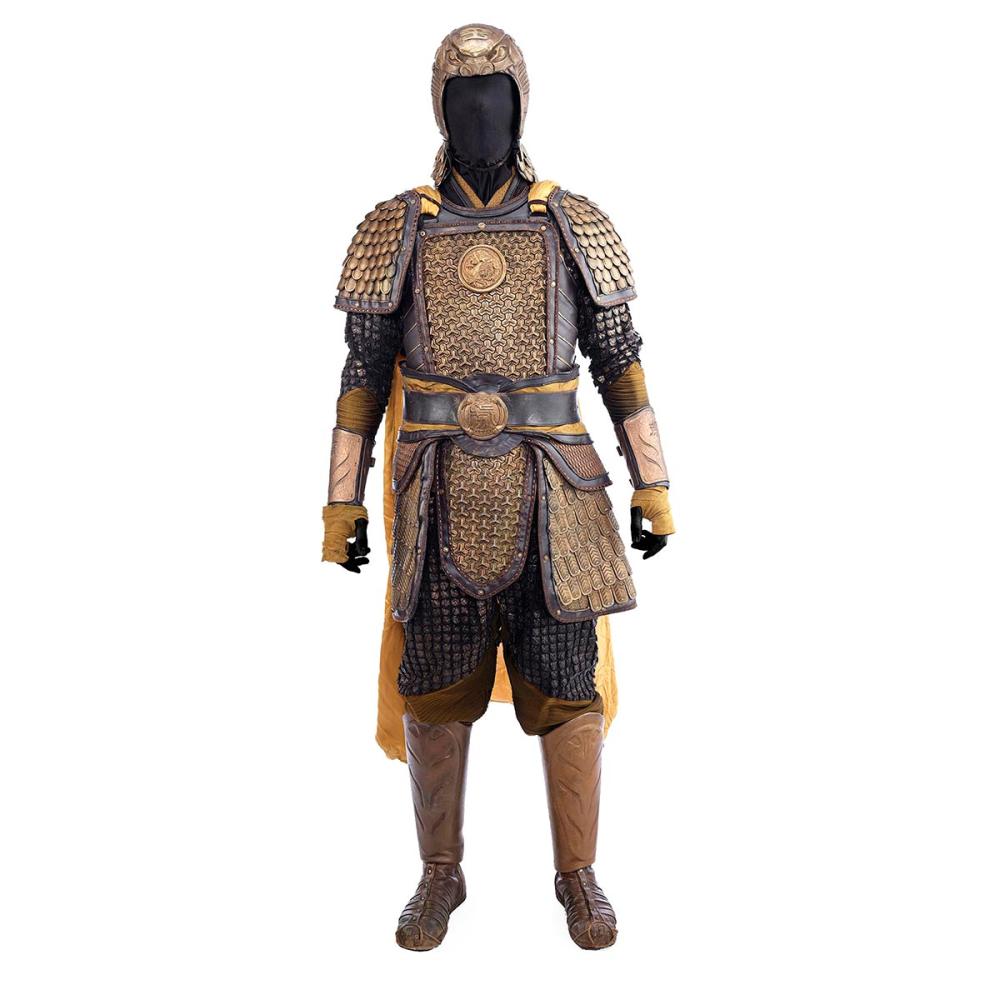 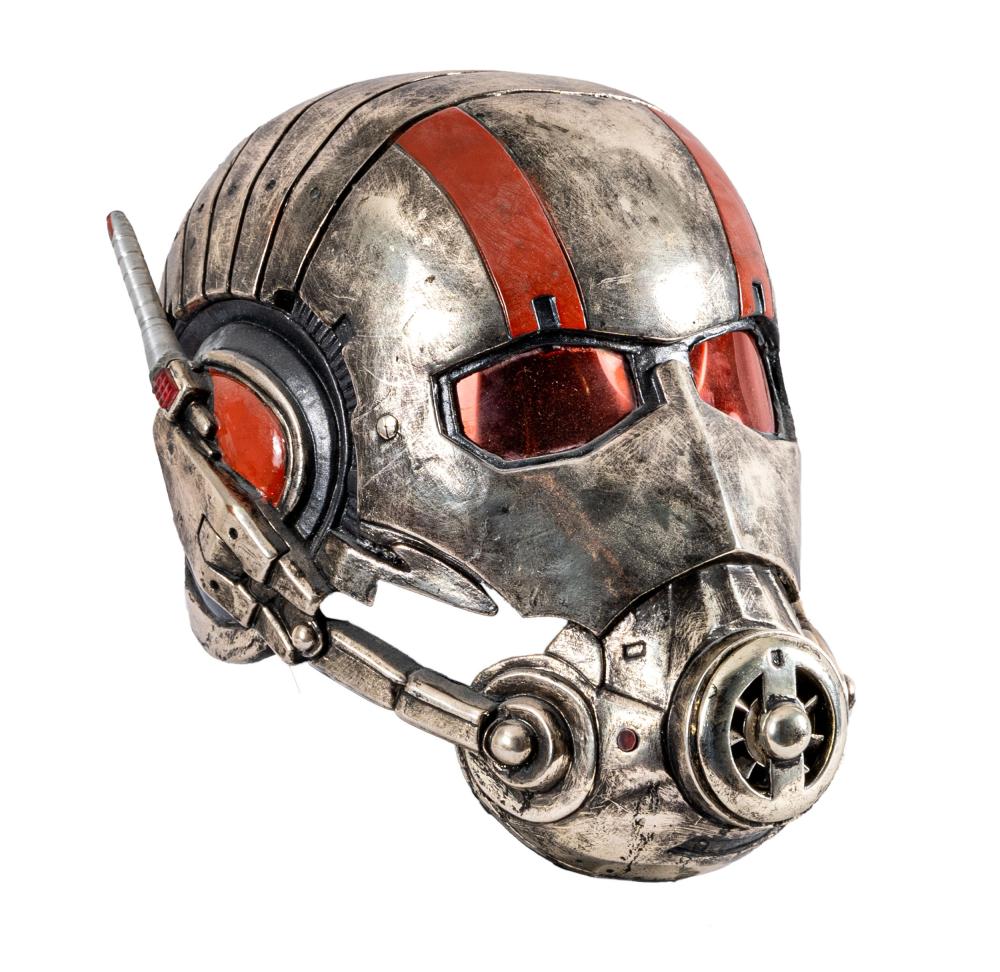 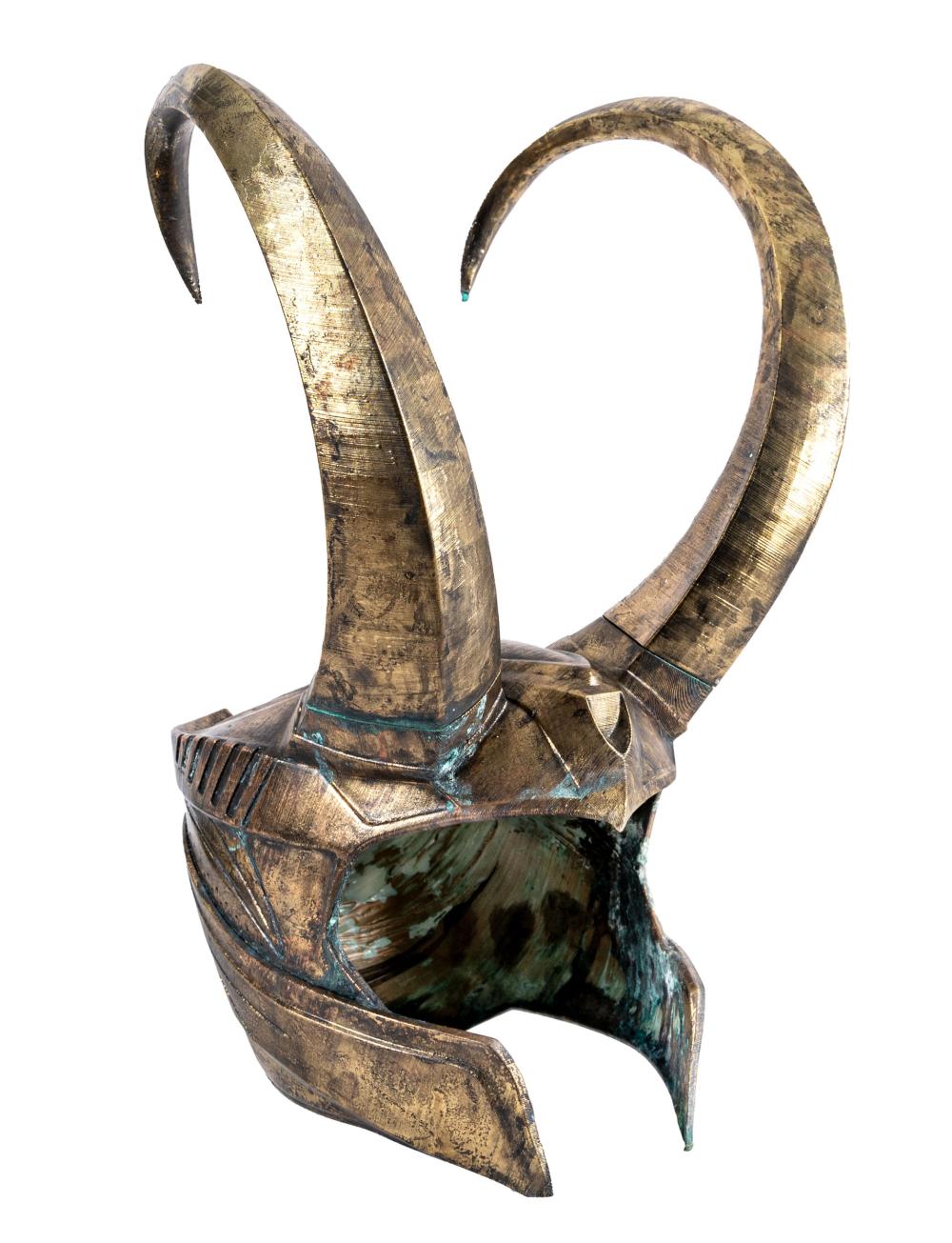 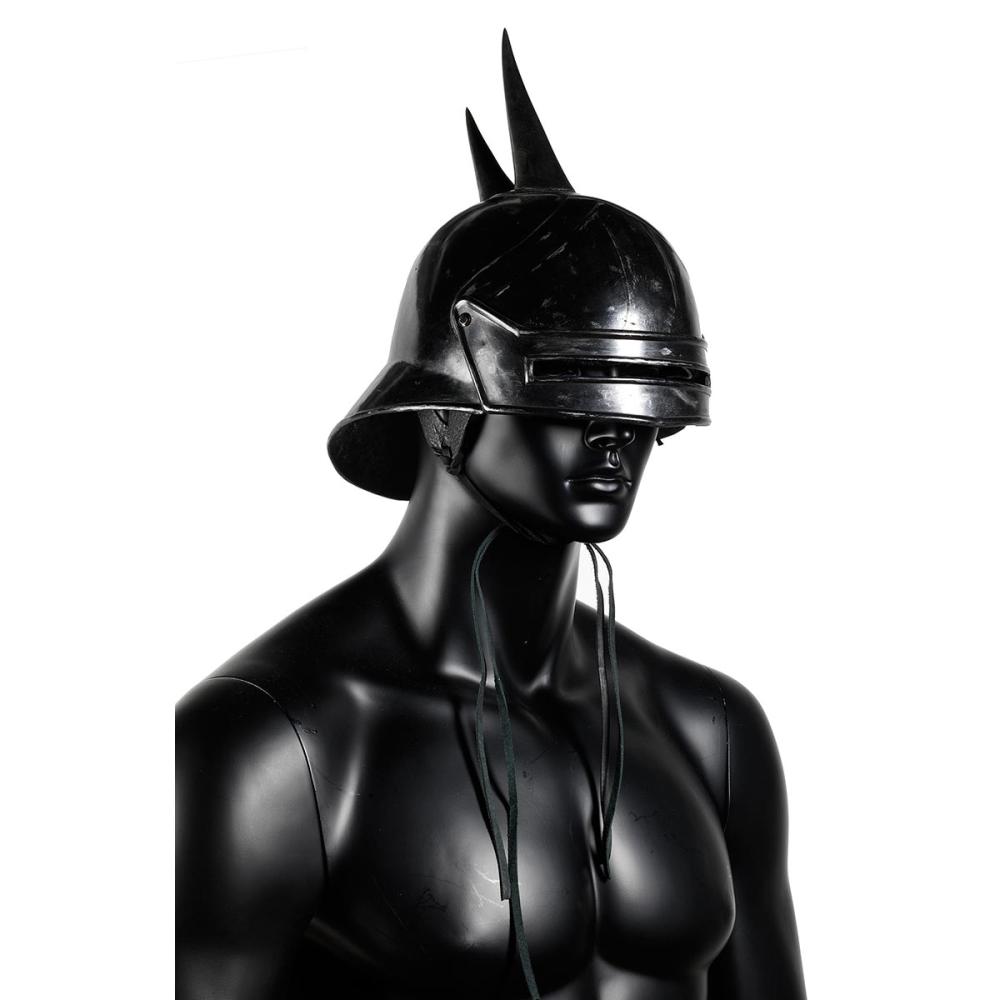 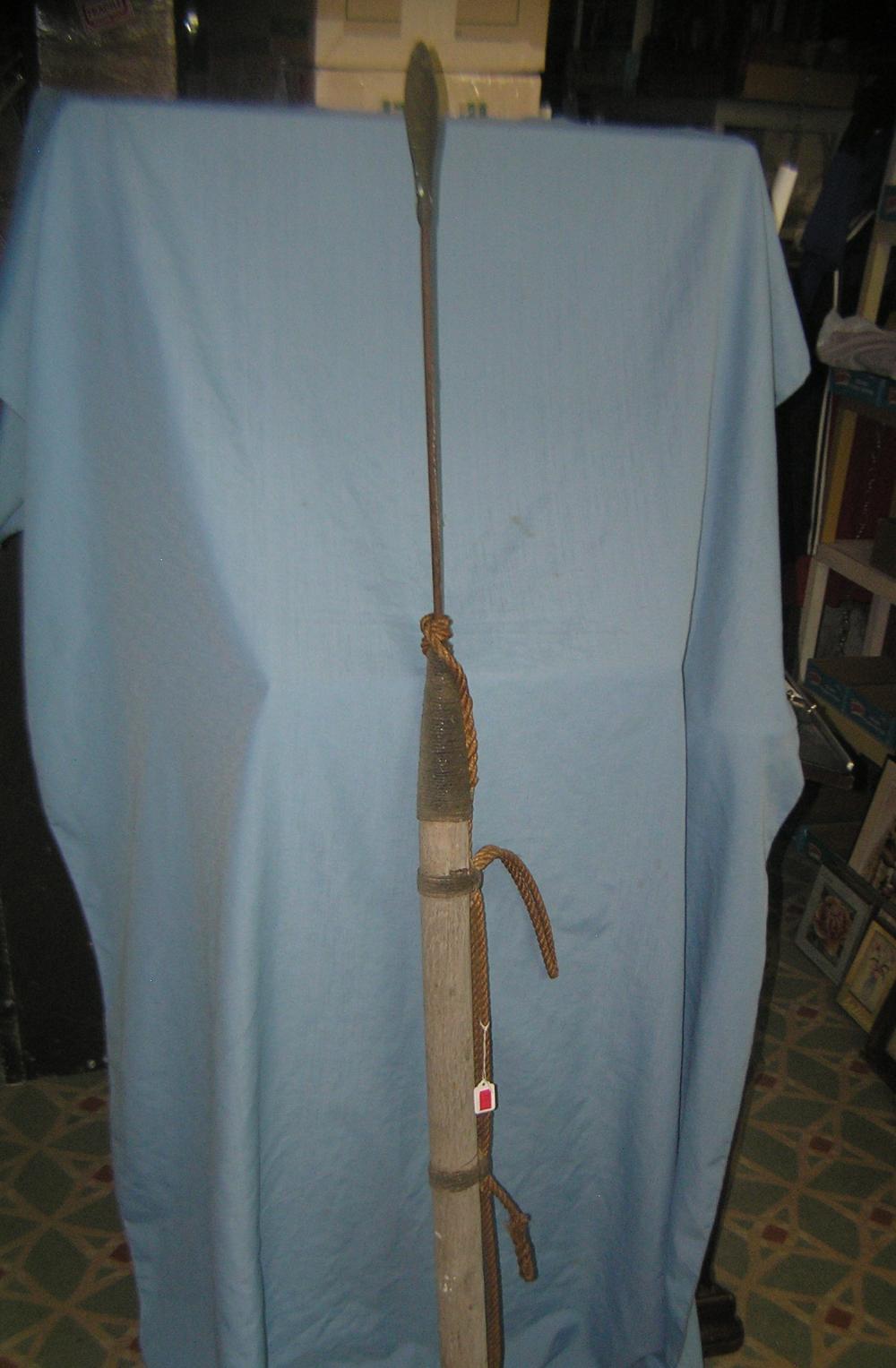 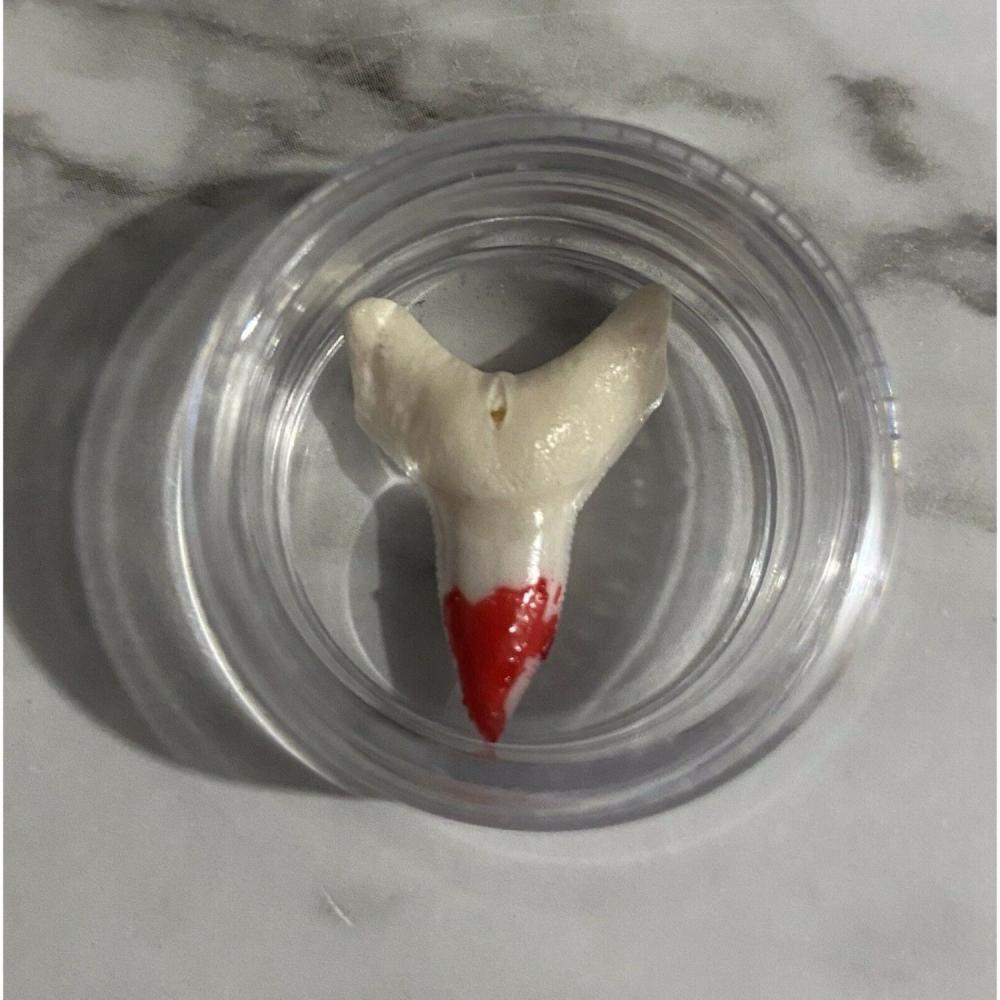 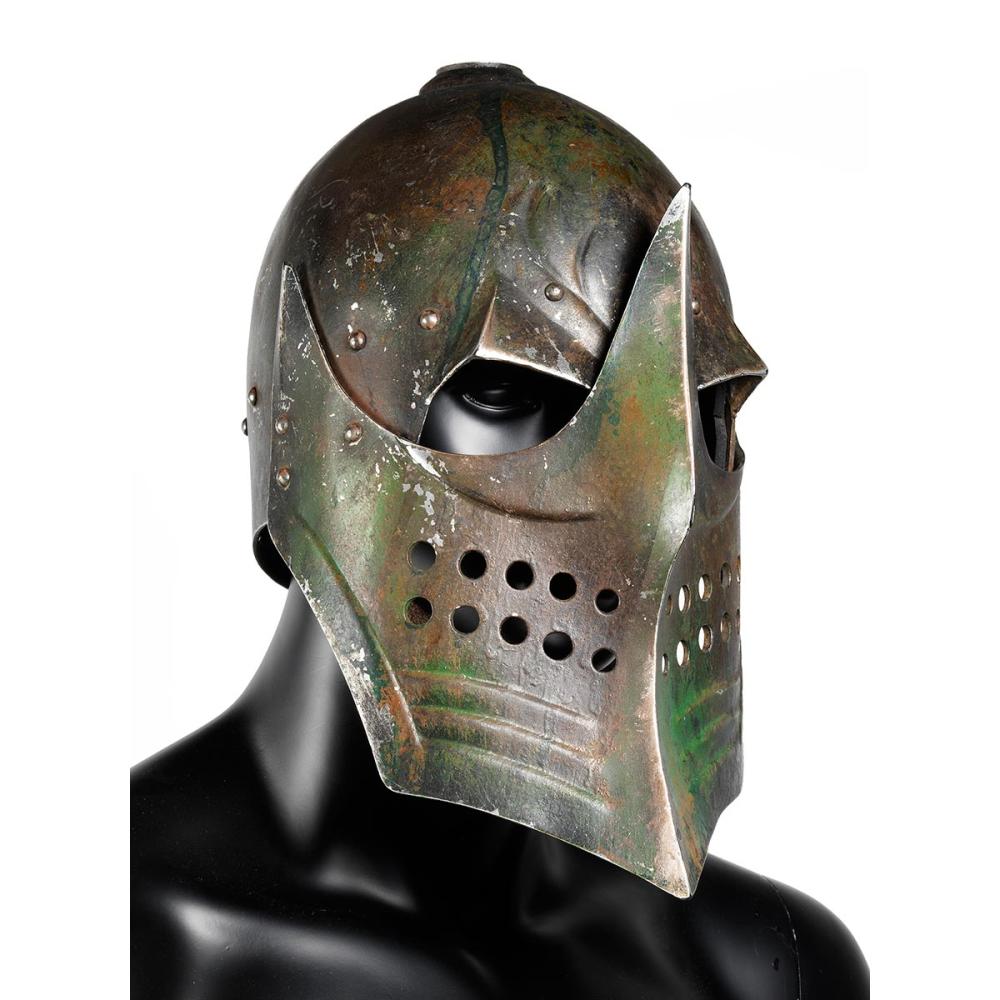 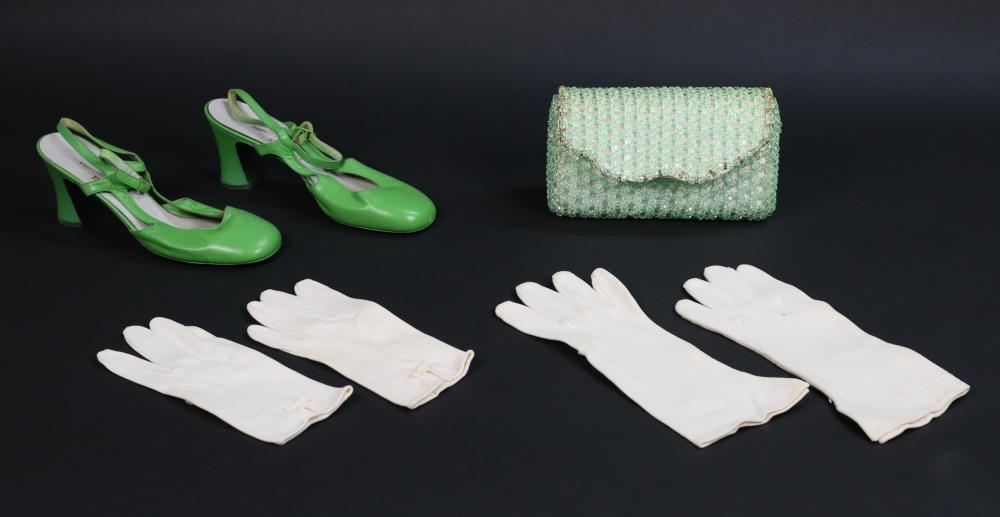 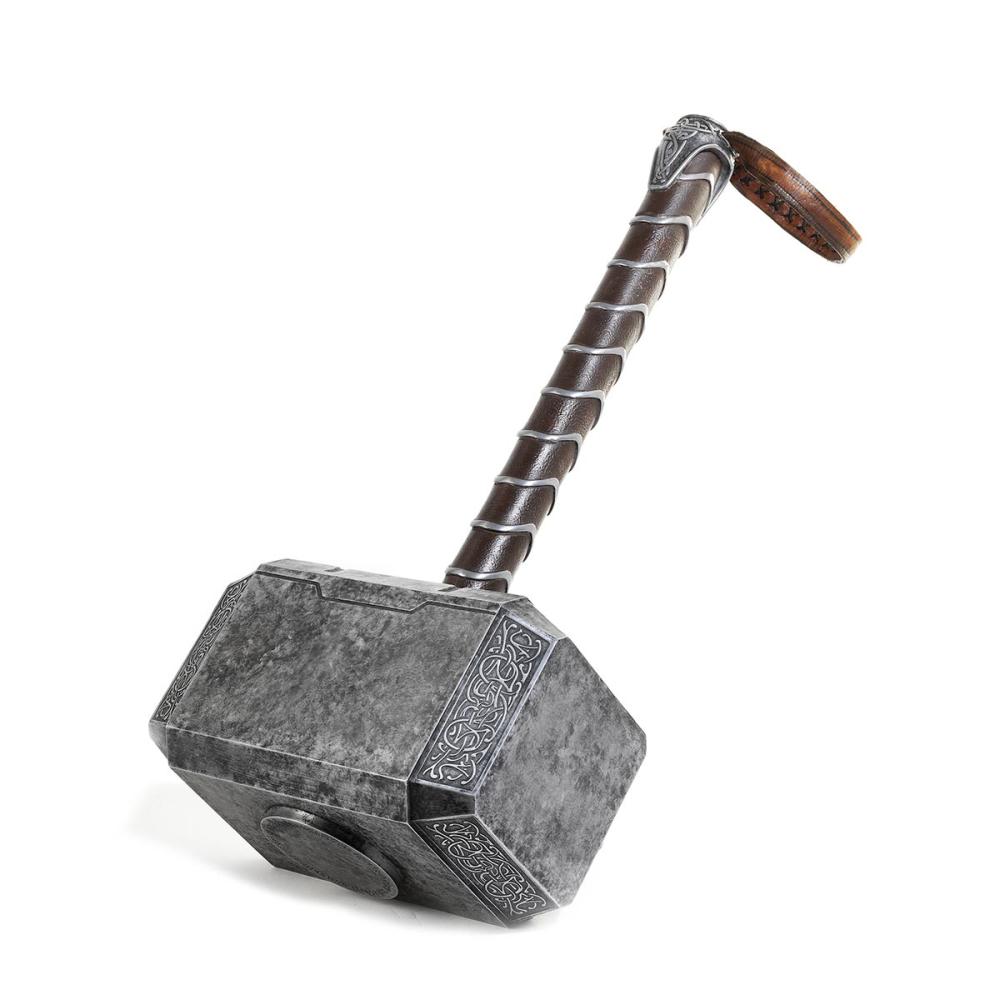 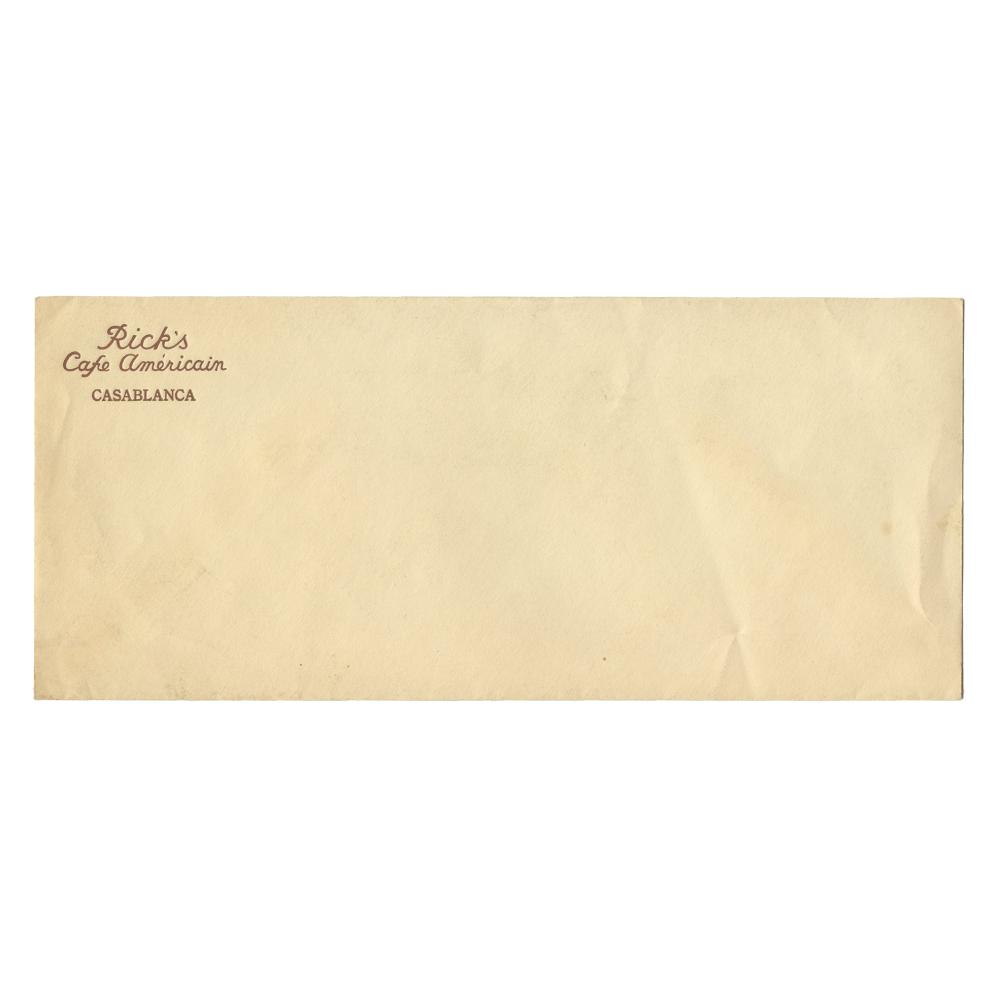 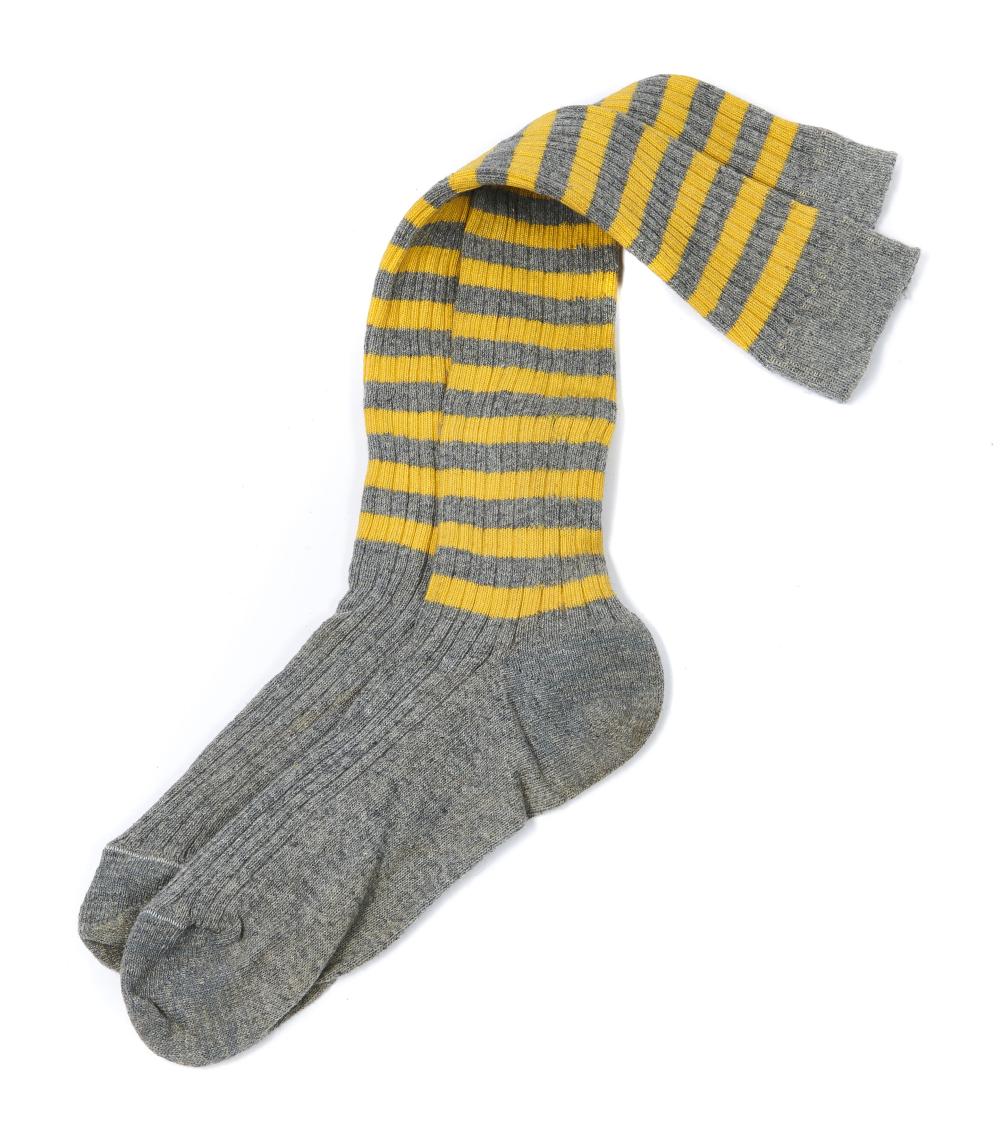 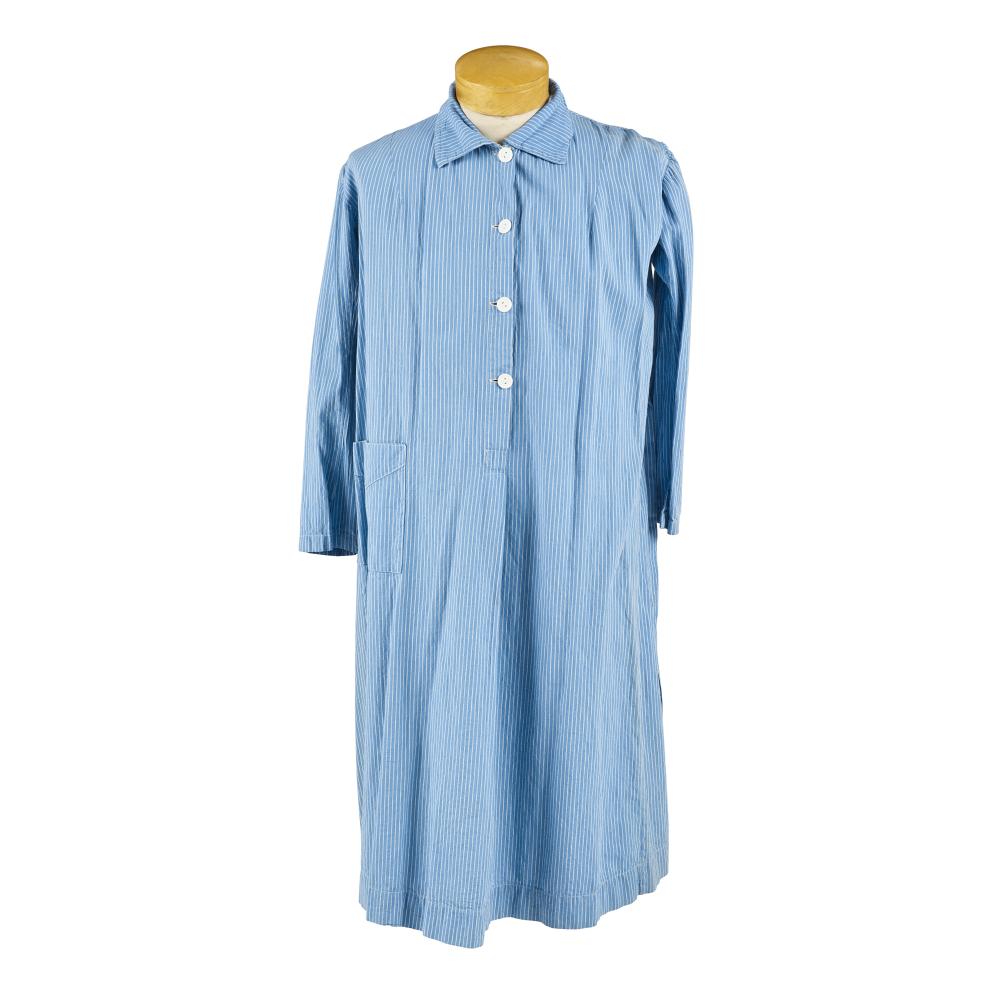 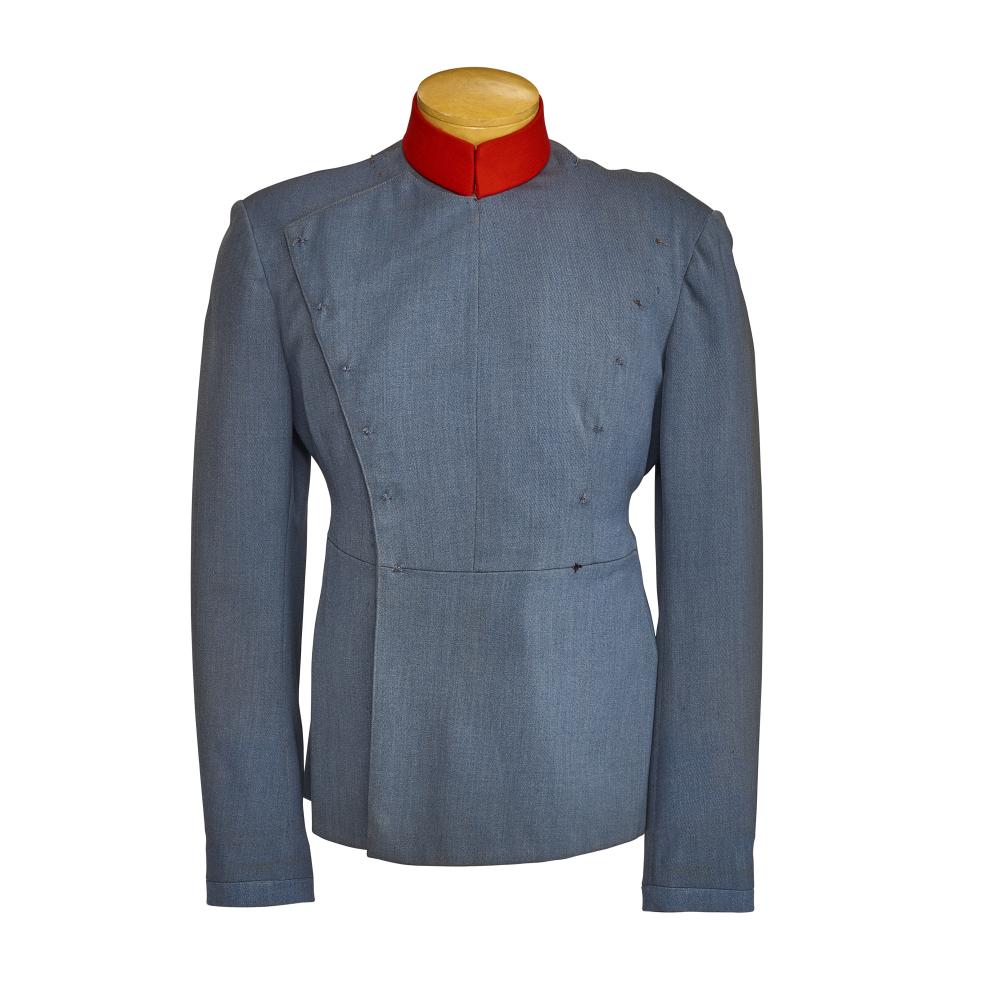 A CARL BRISSON COSTUME FROM ALL THE KING'S HORSES 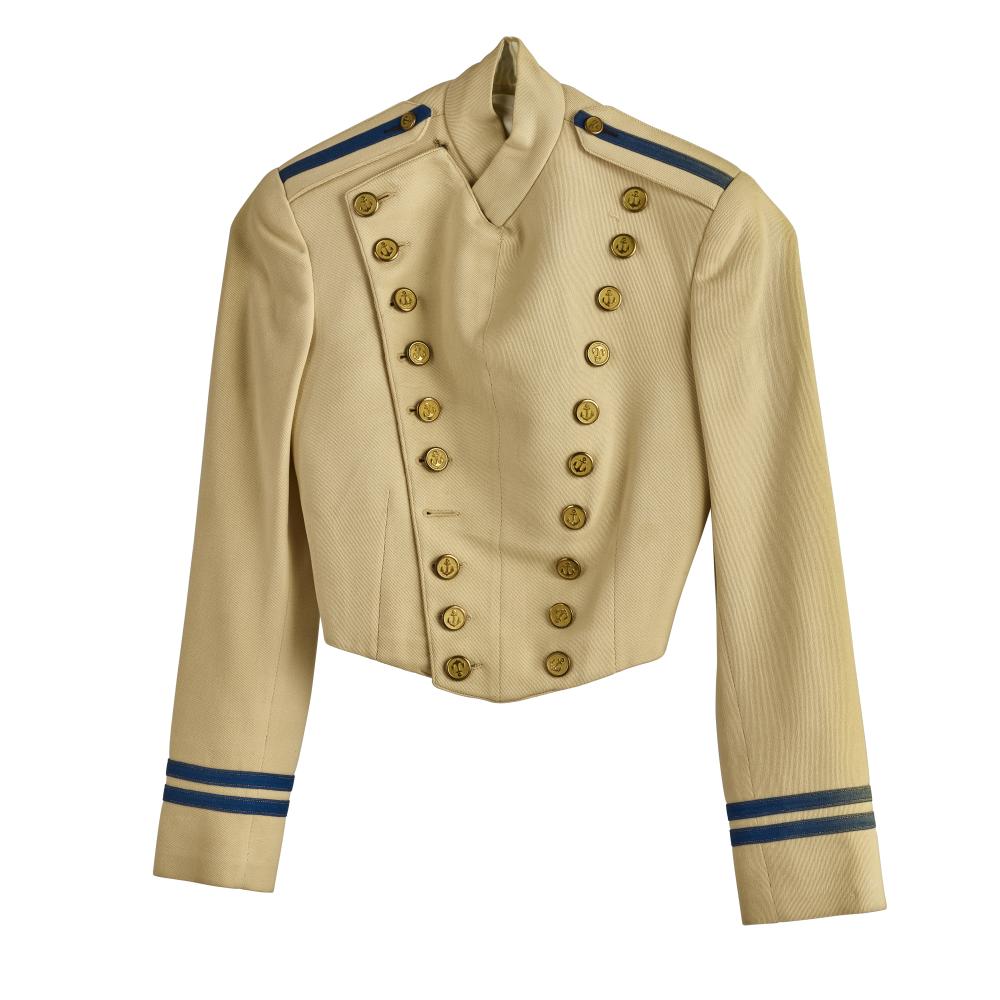 A HAROLD NICHOLAS COSTUME FROM CORONADO 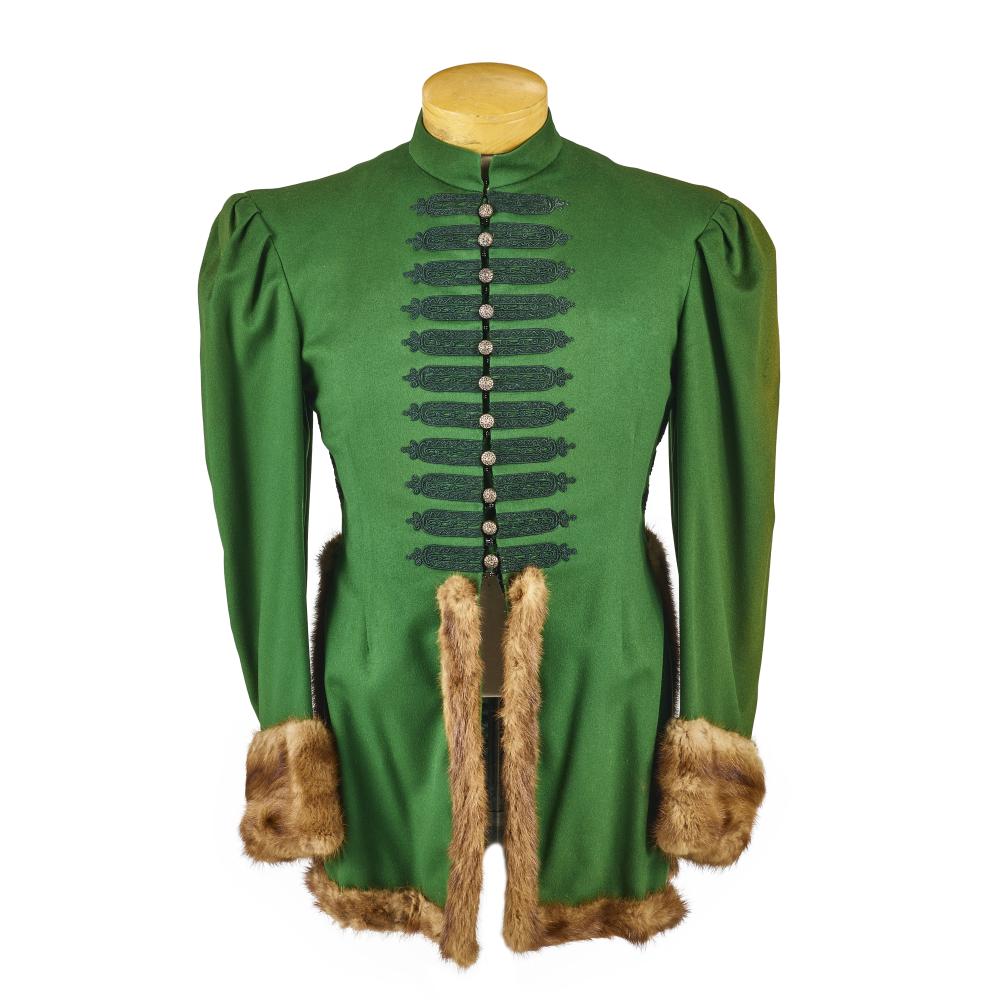 A LOUIS HAYWARD COSTUME FROM THE MAN IN THE IRON MASK 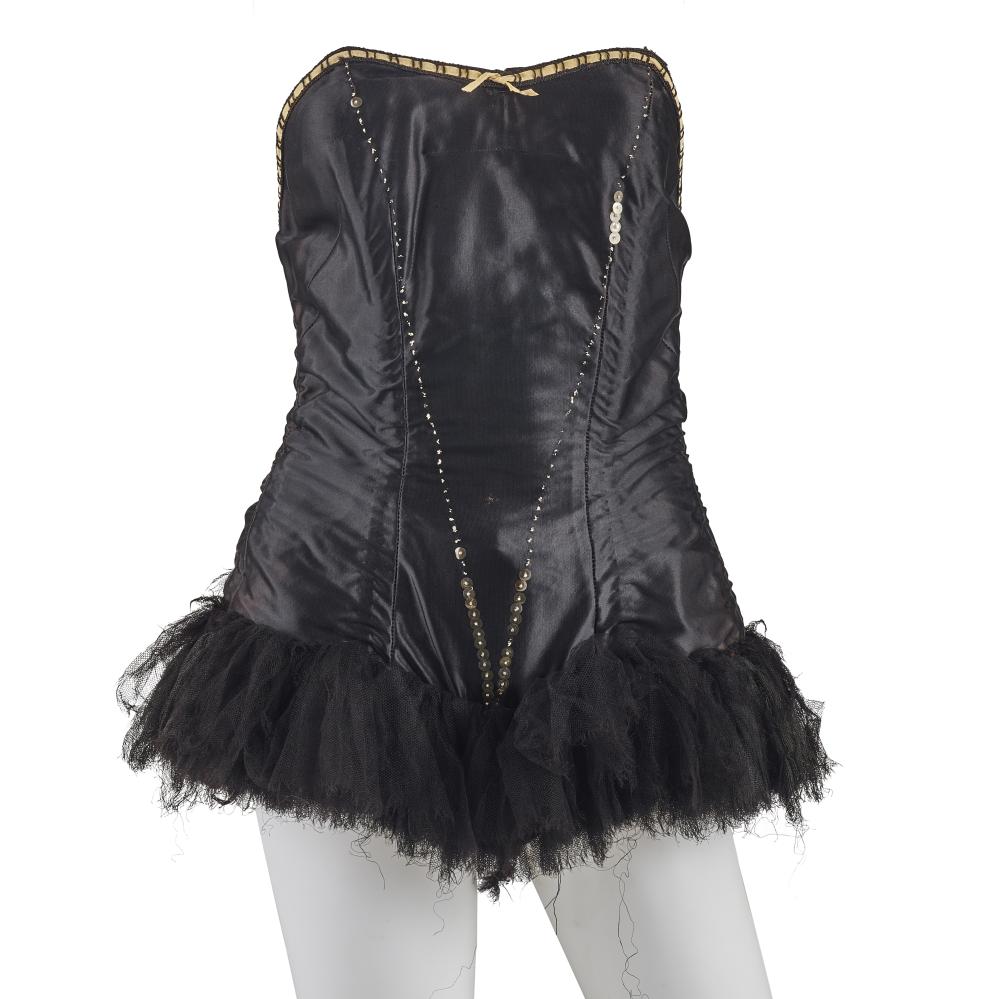 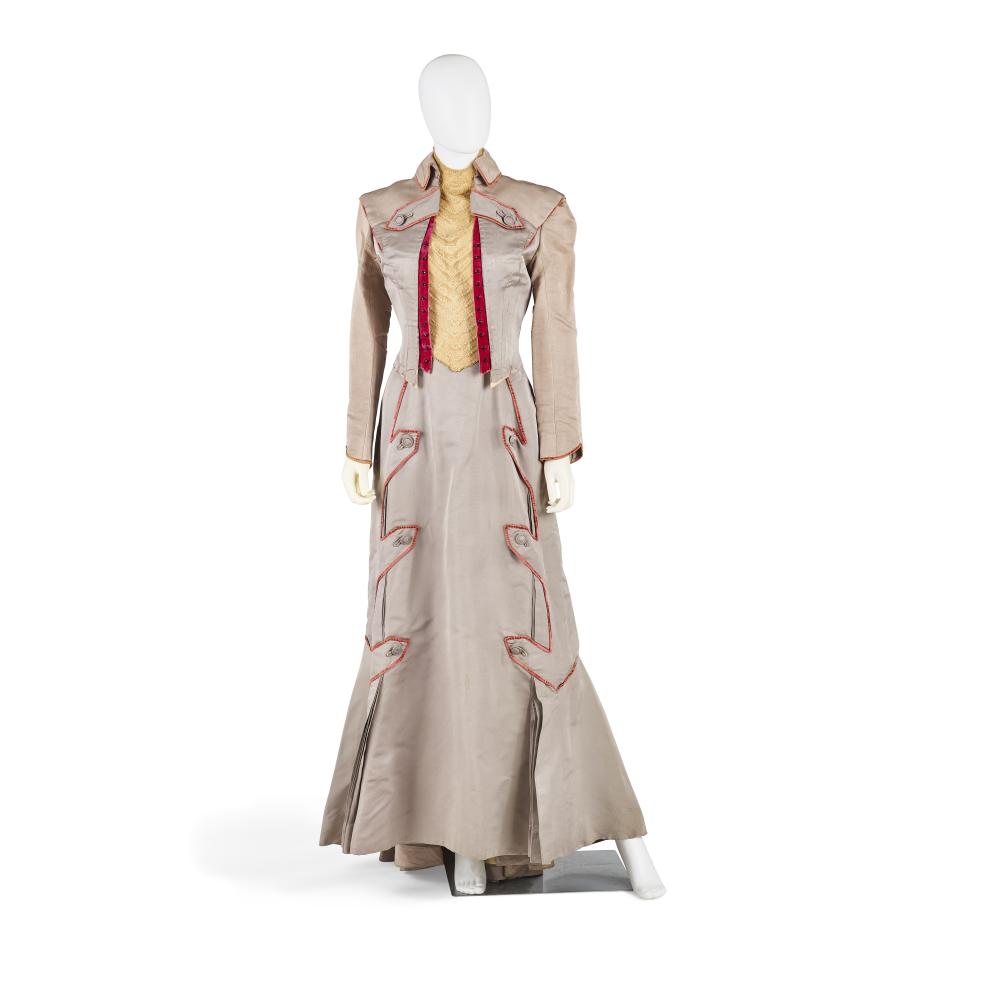 AN ANDREA KING COSTUME FROM THE BEAST WITH FIVE FINGERS