Natural history prints involve the study of animals, plants, insects, geology and other observations of the environment and its inhabitants. Natural historians have been recording their observations since ancient Greek, Roman, and medieval times, but it was not until the European Renaissance that printmaking and natural history subjects became linked.

Scientists began studying directly from nature, and the rise of engraving and woodblock printmaking for book illustration was useful for this practice. The symbiotic relationship between printmaking and the natural sciences continued for practical purposes well into the 19th century with the illustrations of scientists like the ornithologists John Gould and John Audubon, and the naturalist Edward Lear.

John and Elizabeth Gould travelled to Australia and Tasmania, observing birds in nature, collecting specimens and publishing extensively collections of hand colored lithographs. In 1832, at the age of 19, Edward Lear published his first book on parrots in lushly hand-colored lithographs, and a lifetime of scientific illustration and printing followed. Today, artists create natural history prints in the distinctive style of Audubon, Gould, and Lear for decorative purposes. 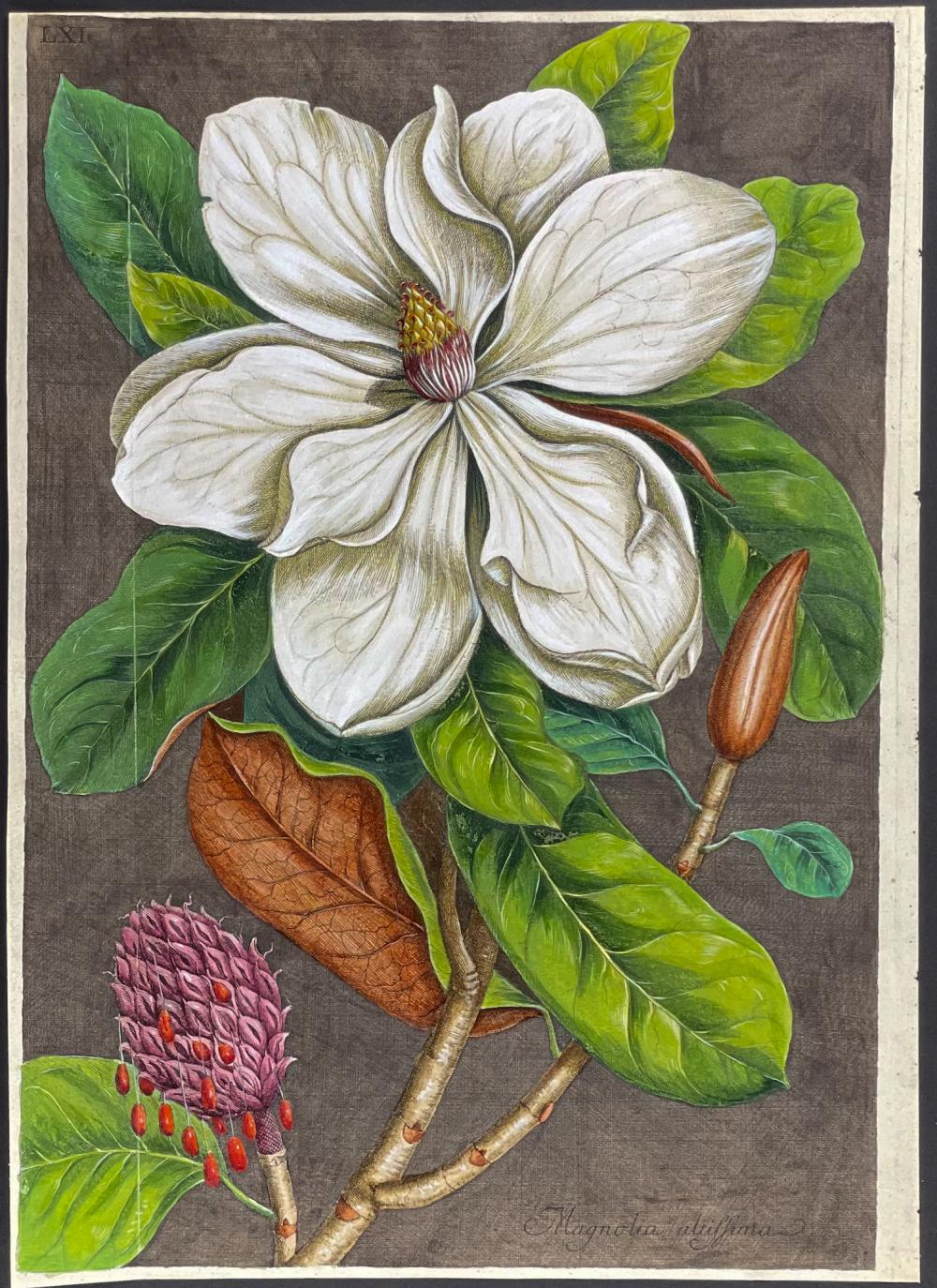 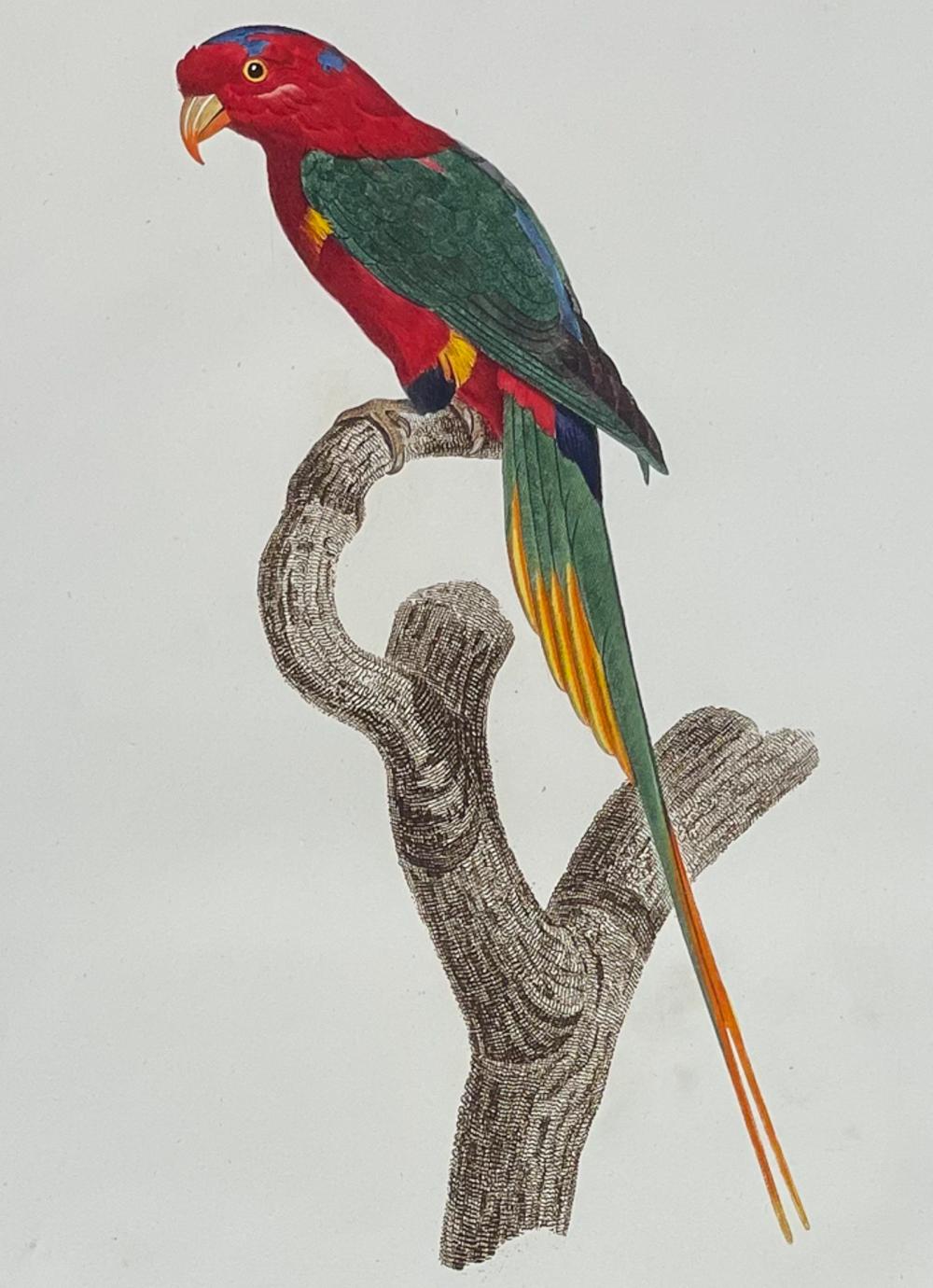 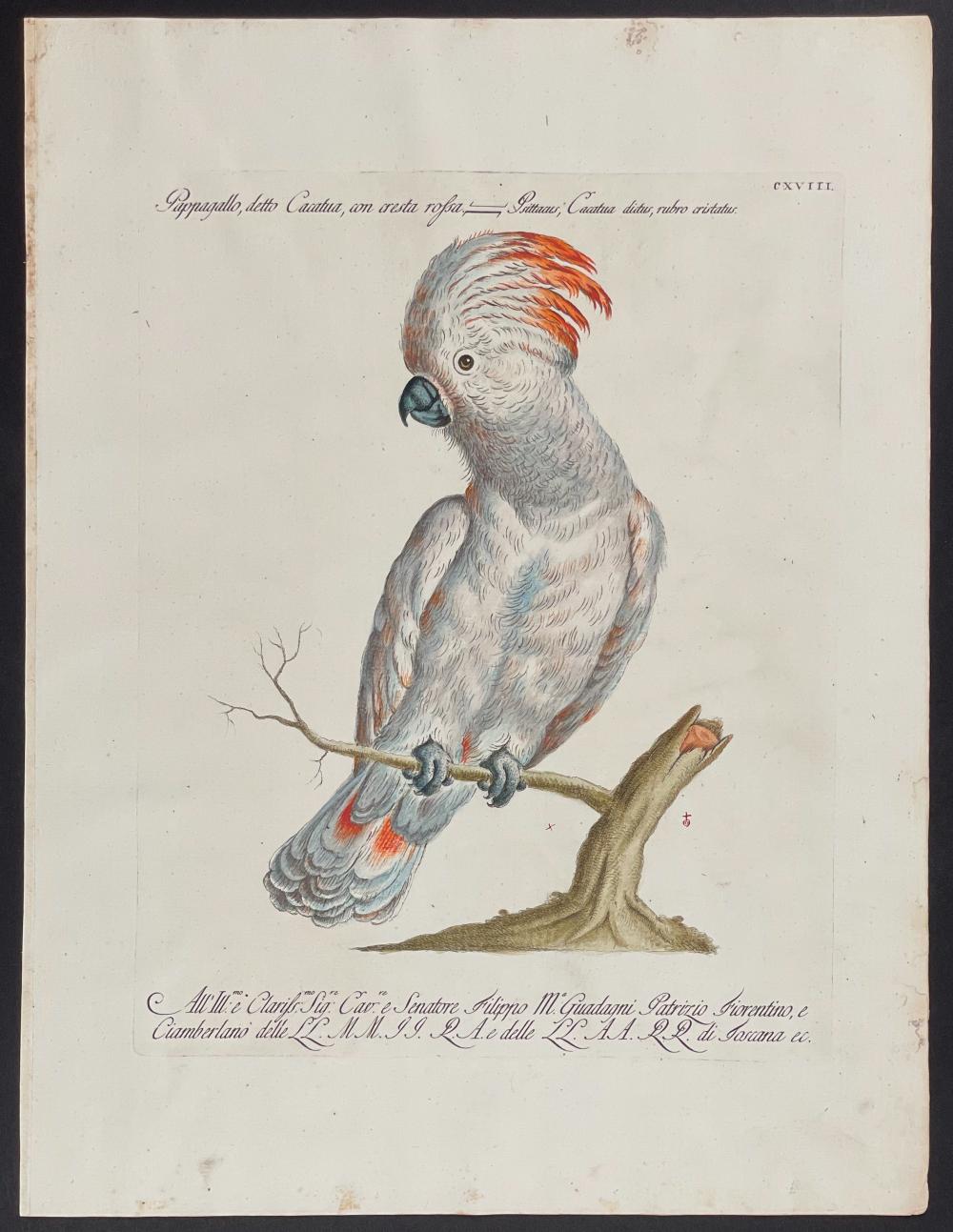 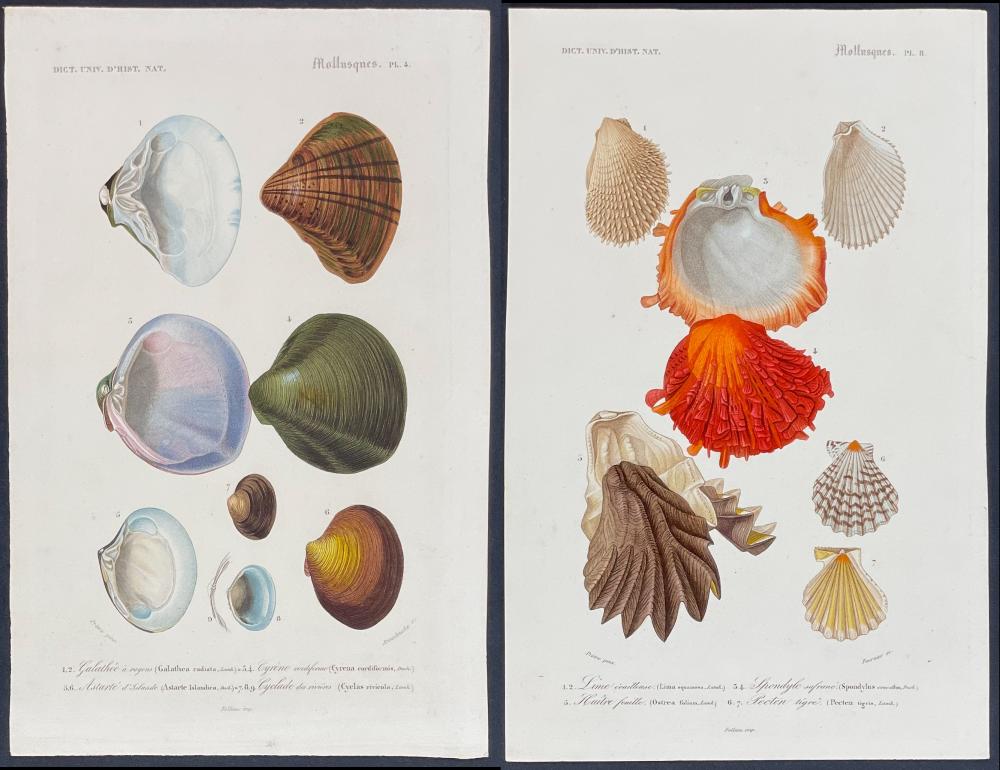 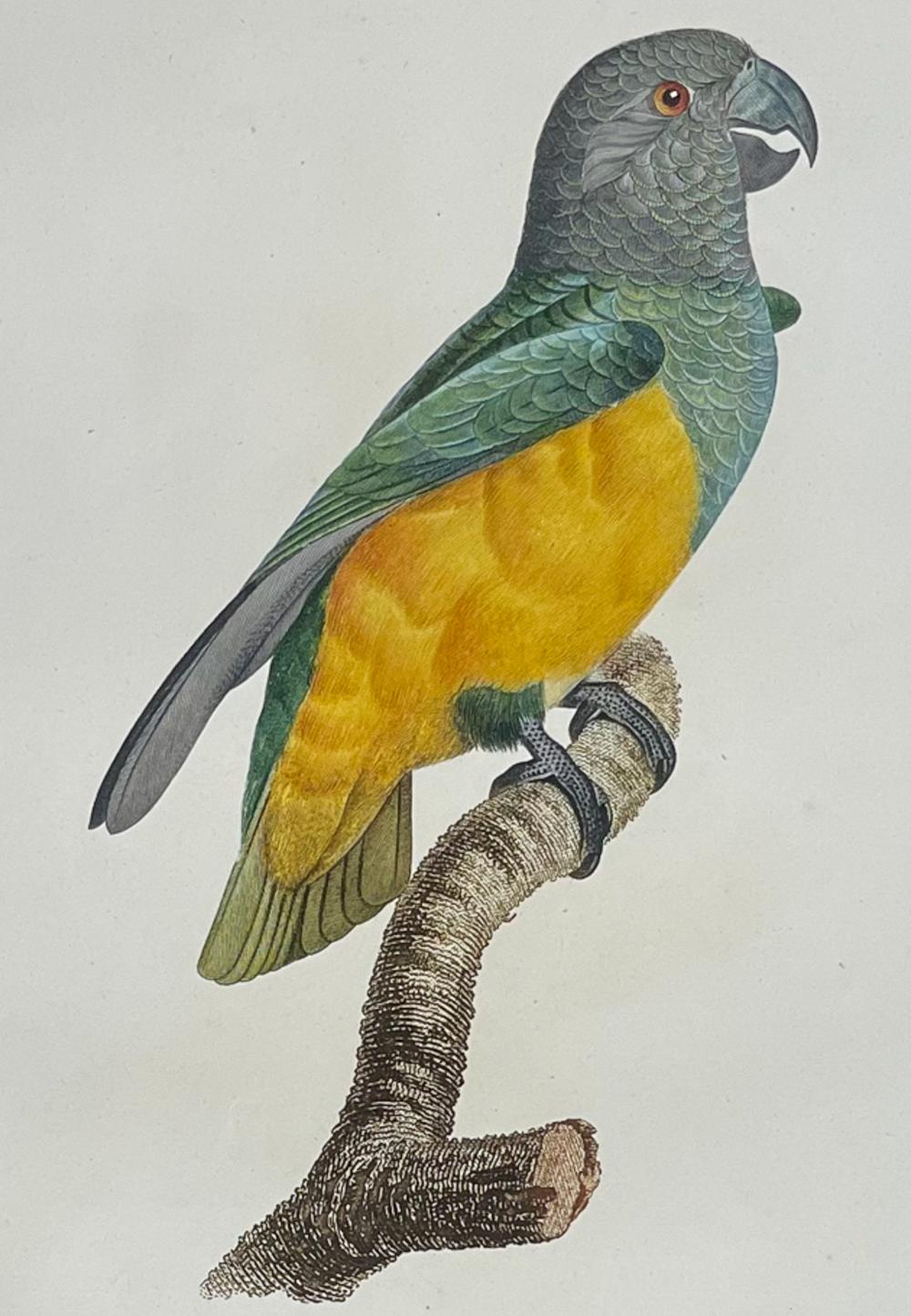 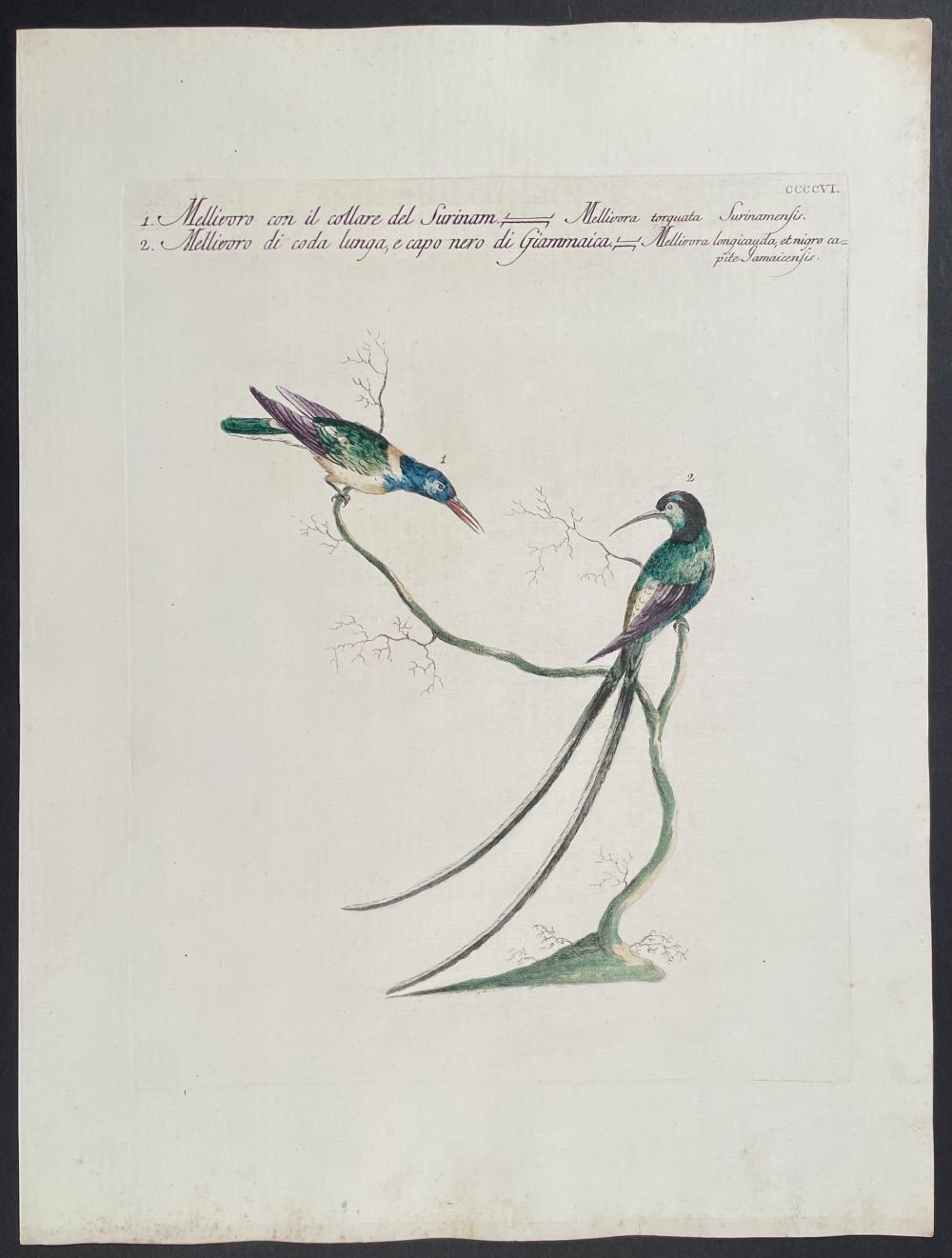 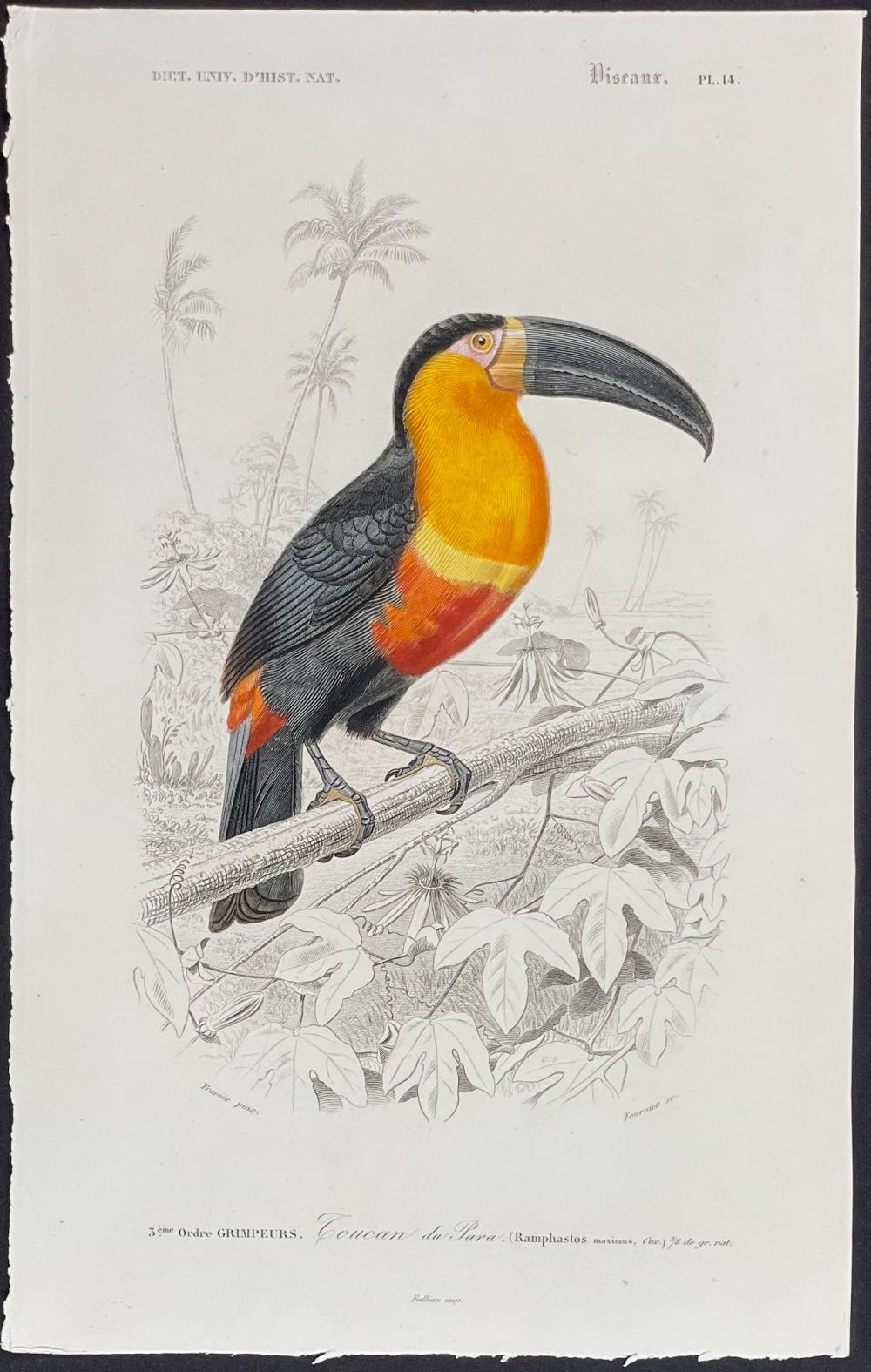 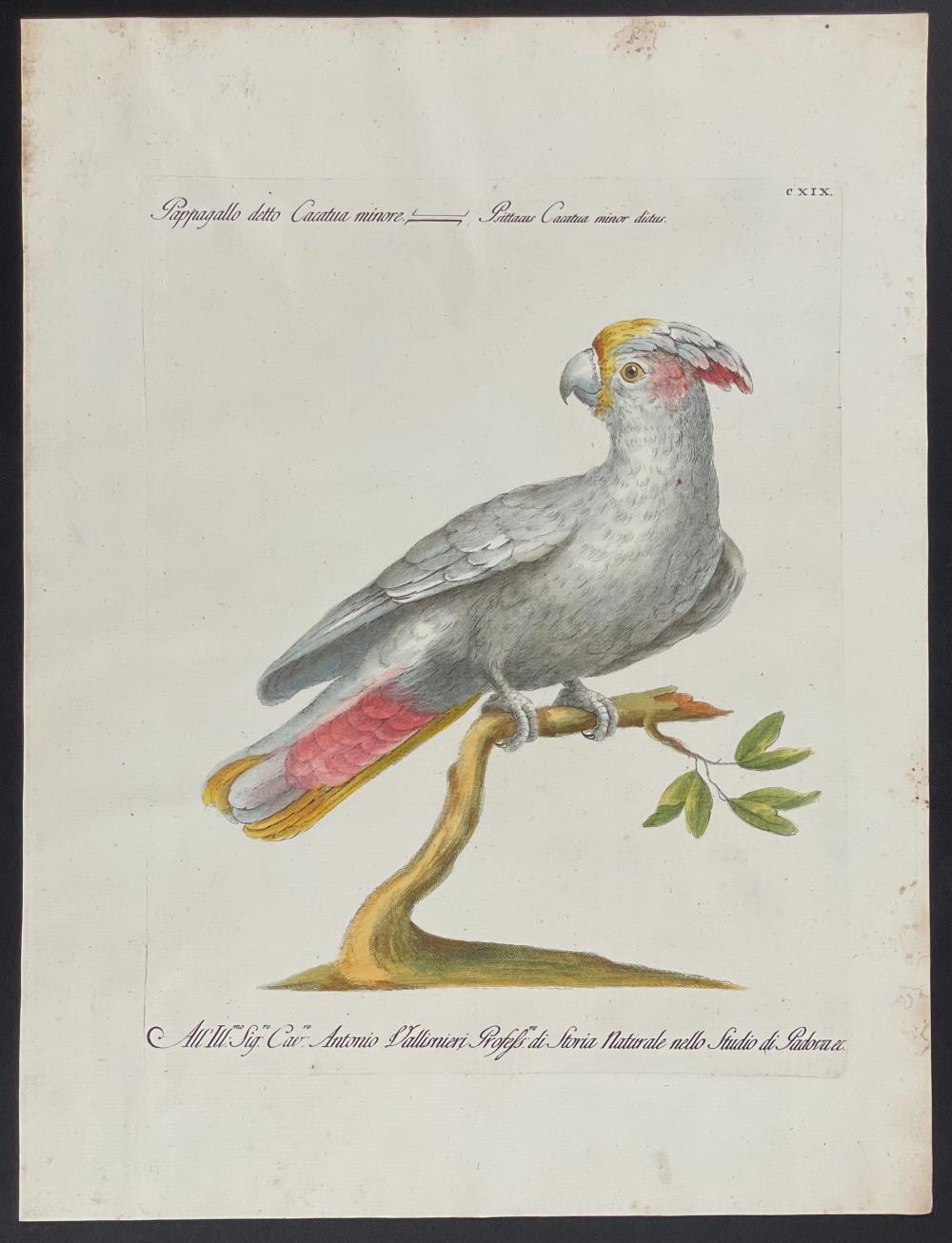 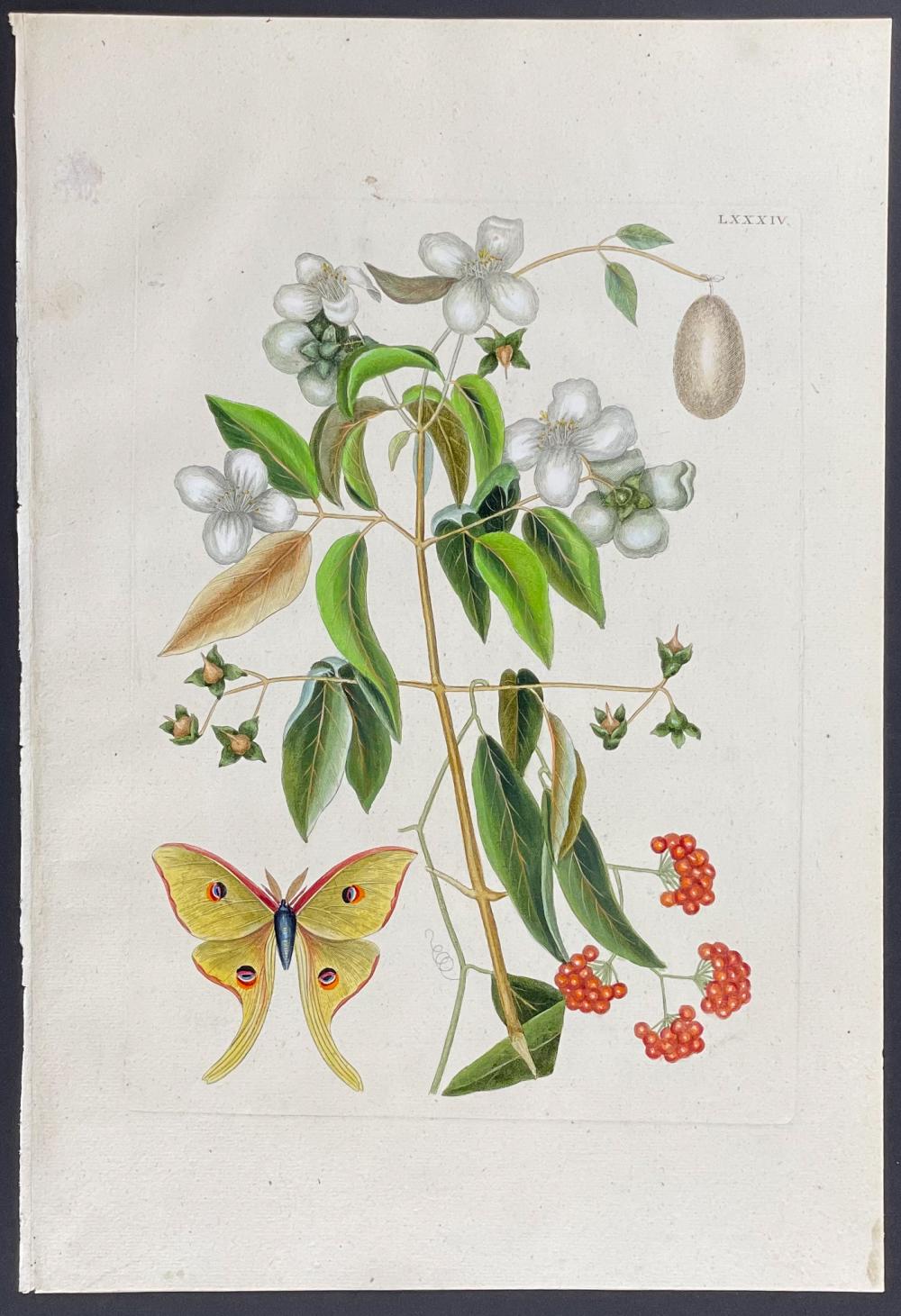 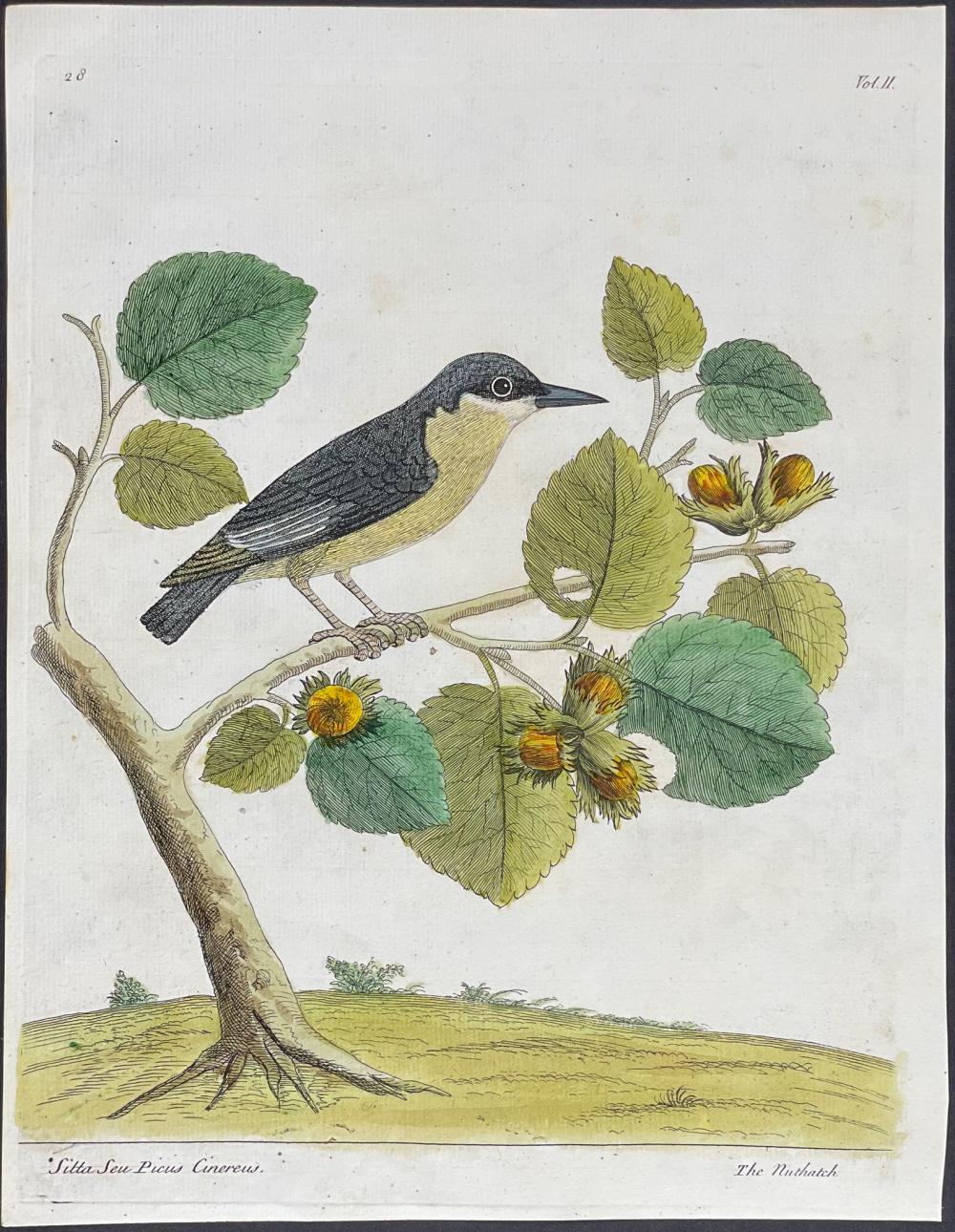 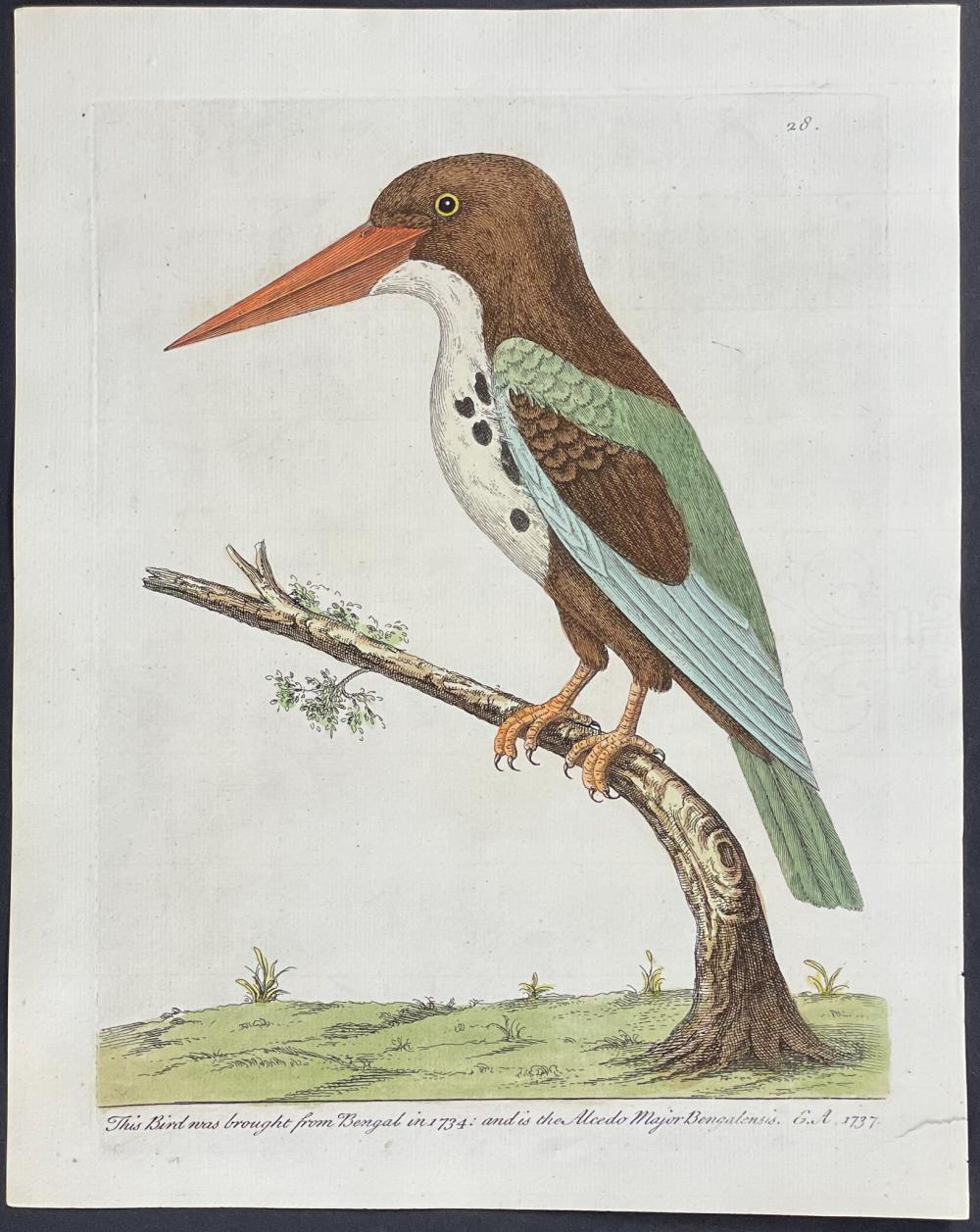 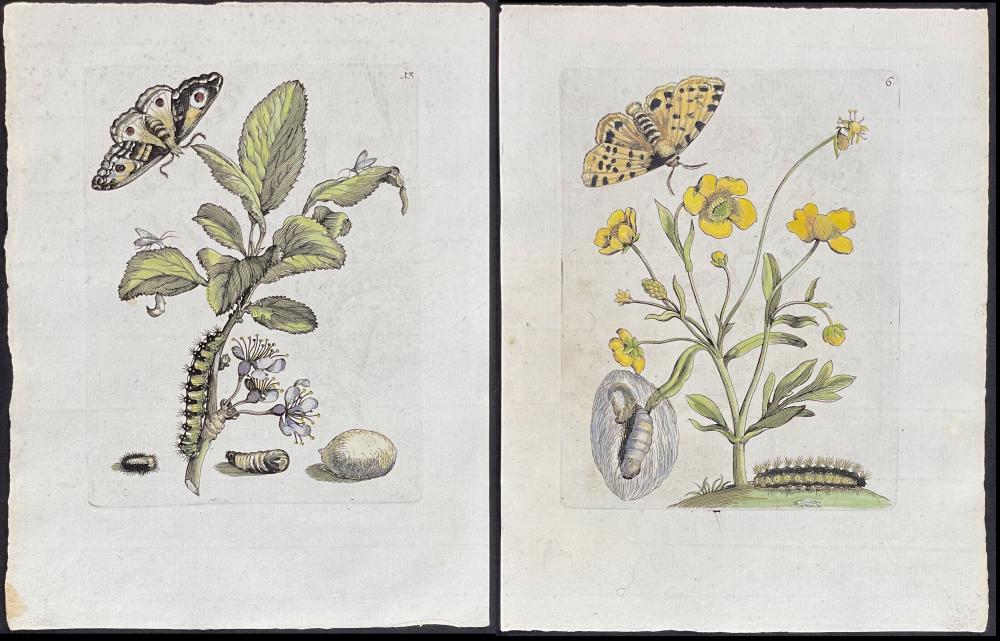 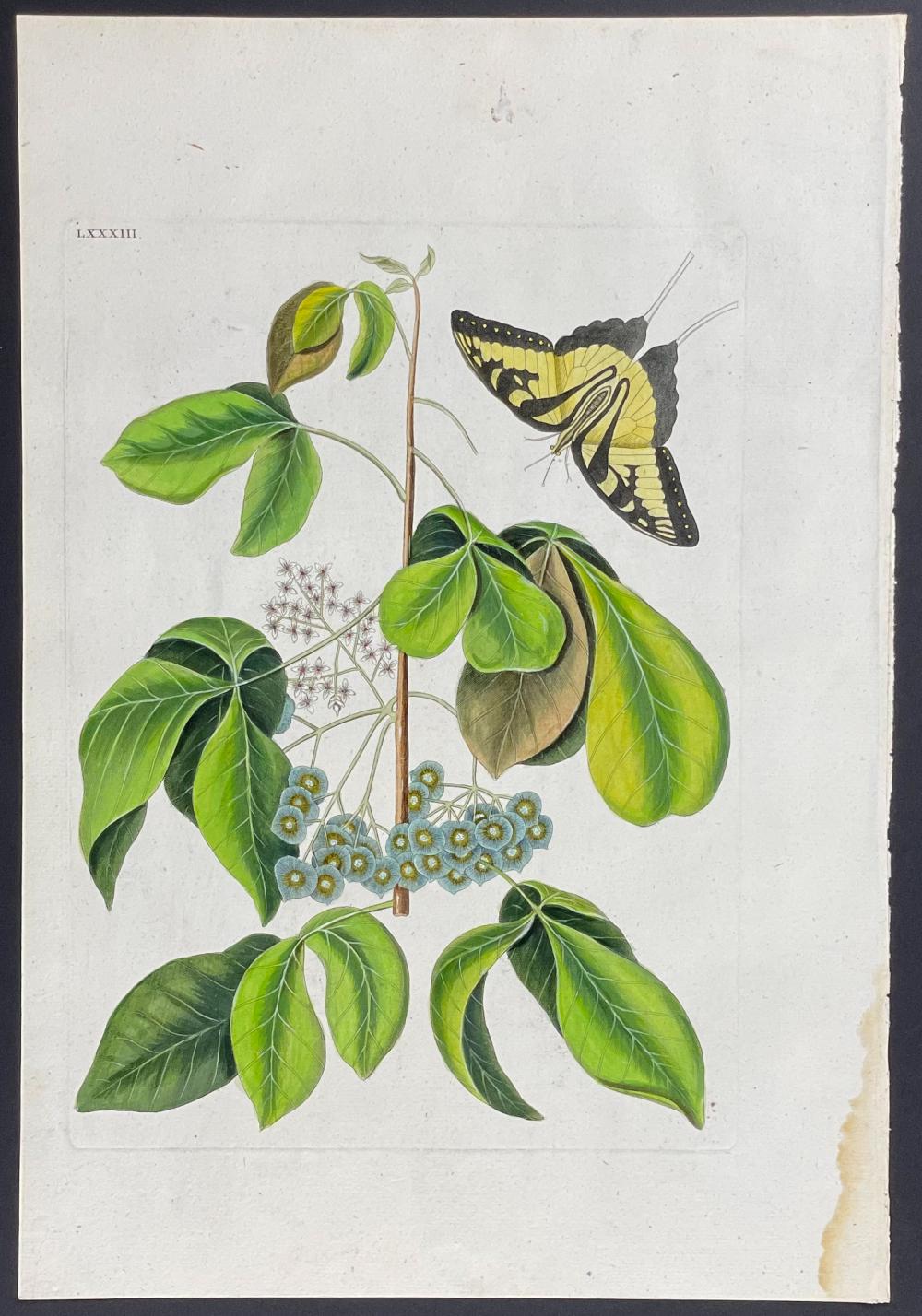 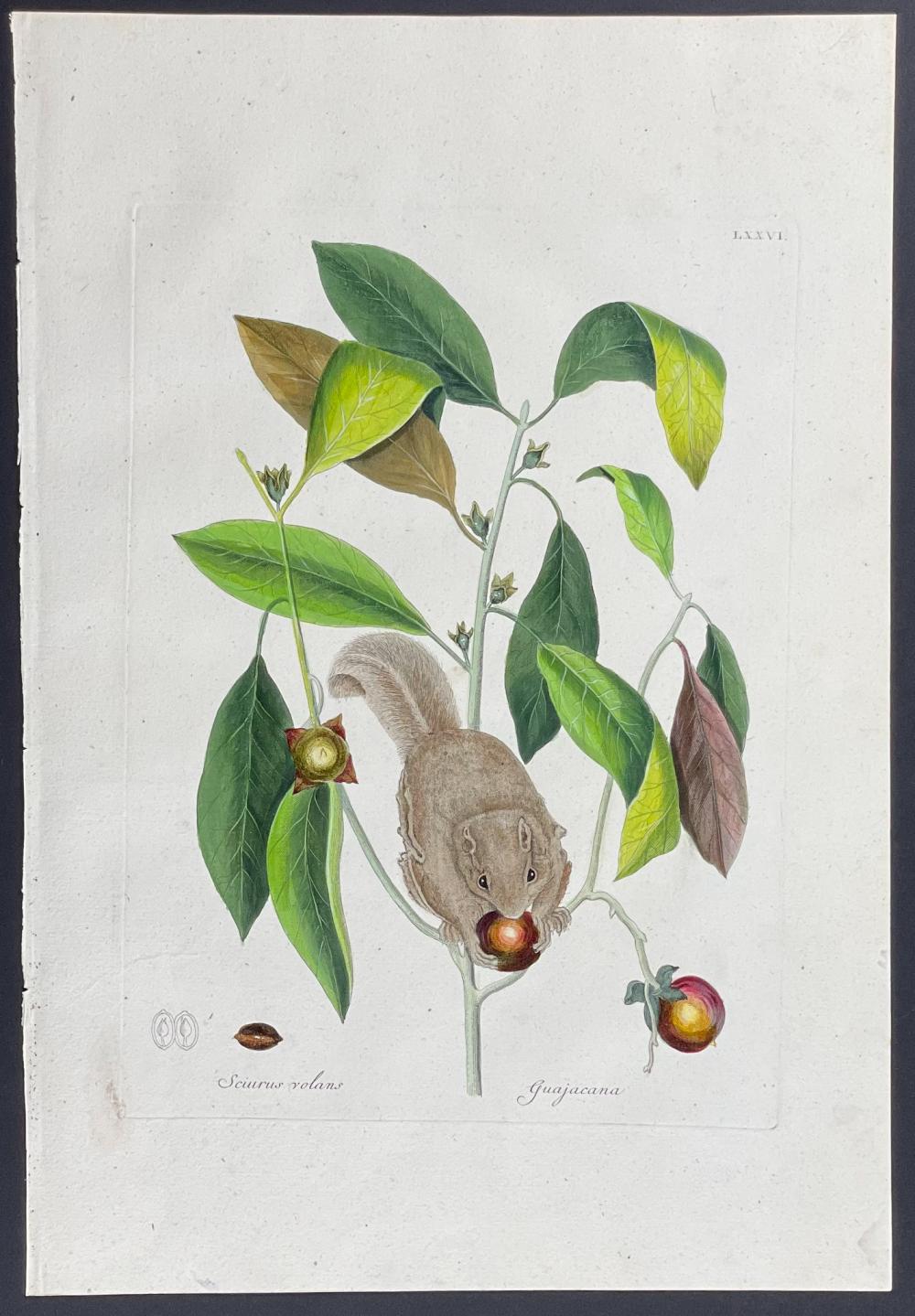 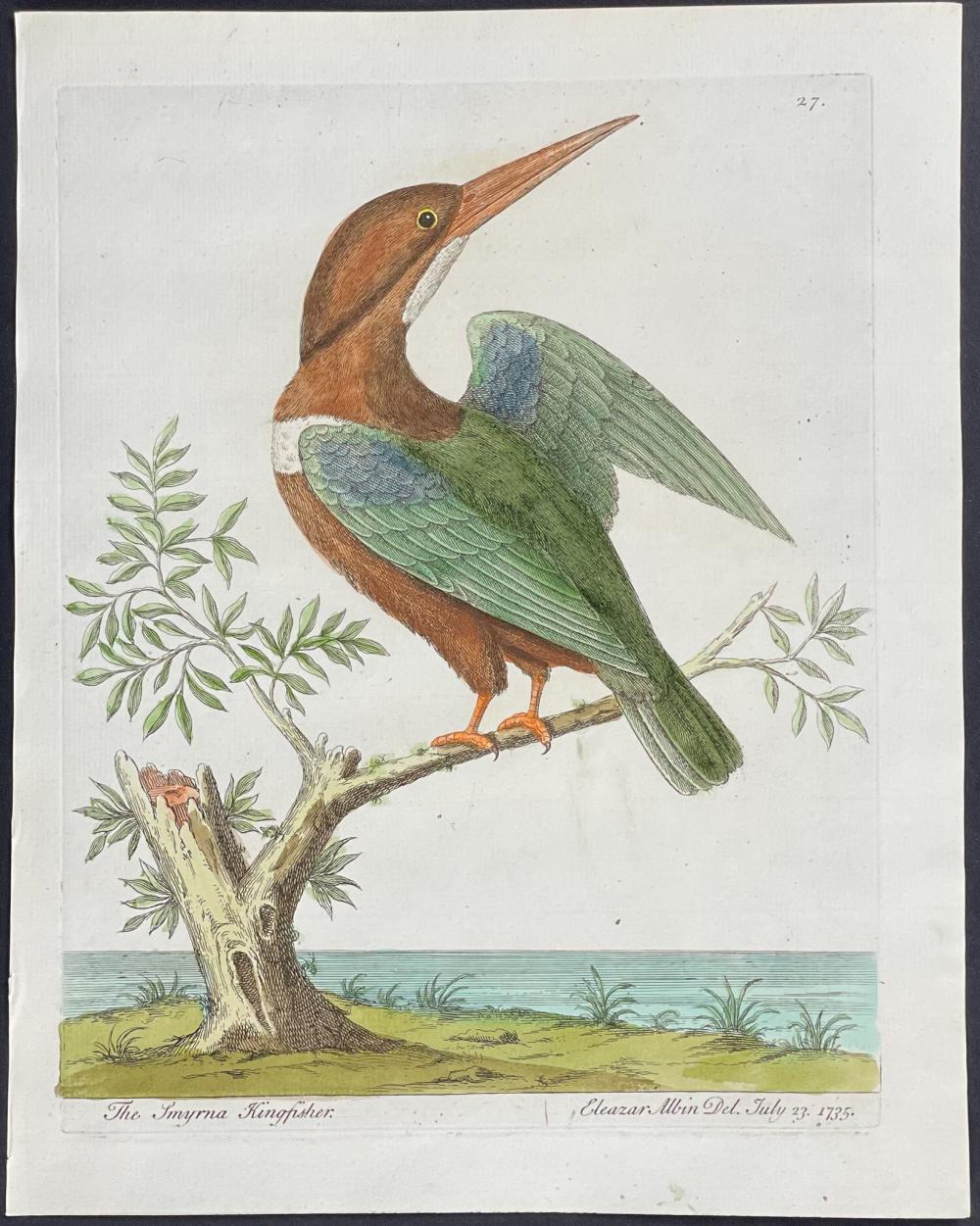 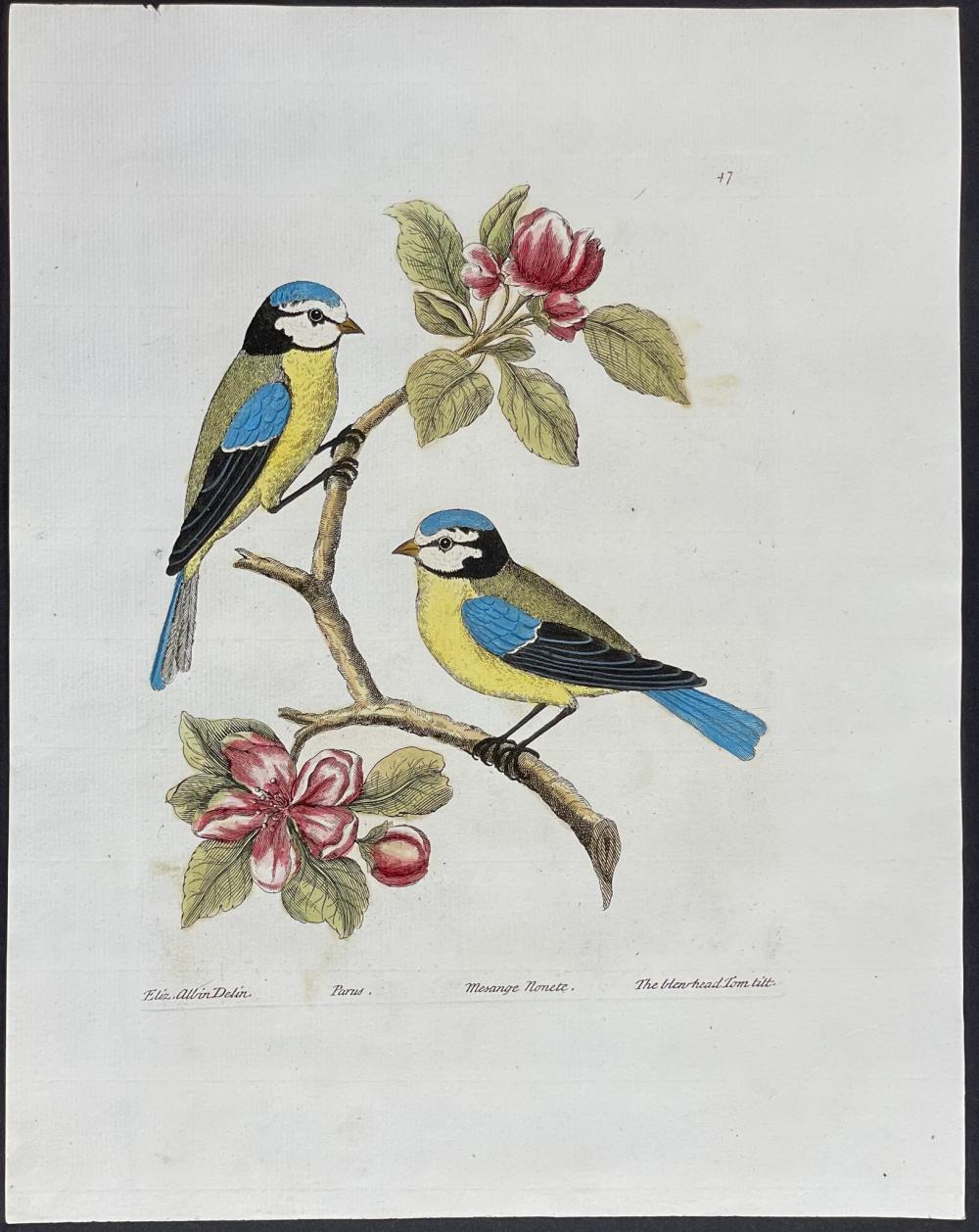 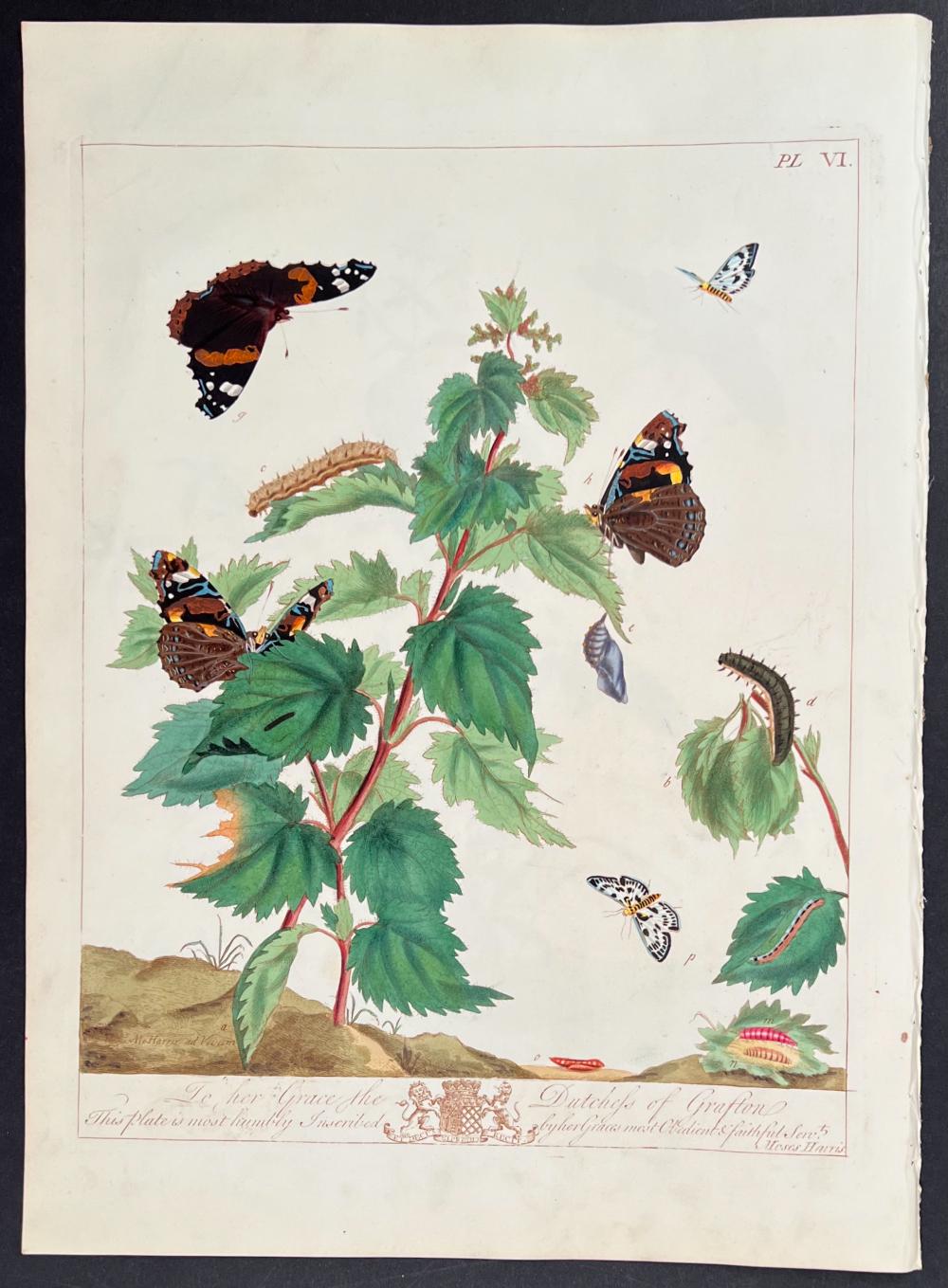 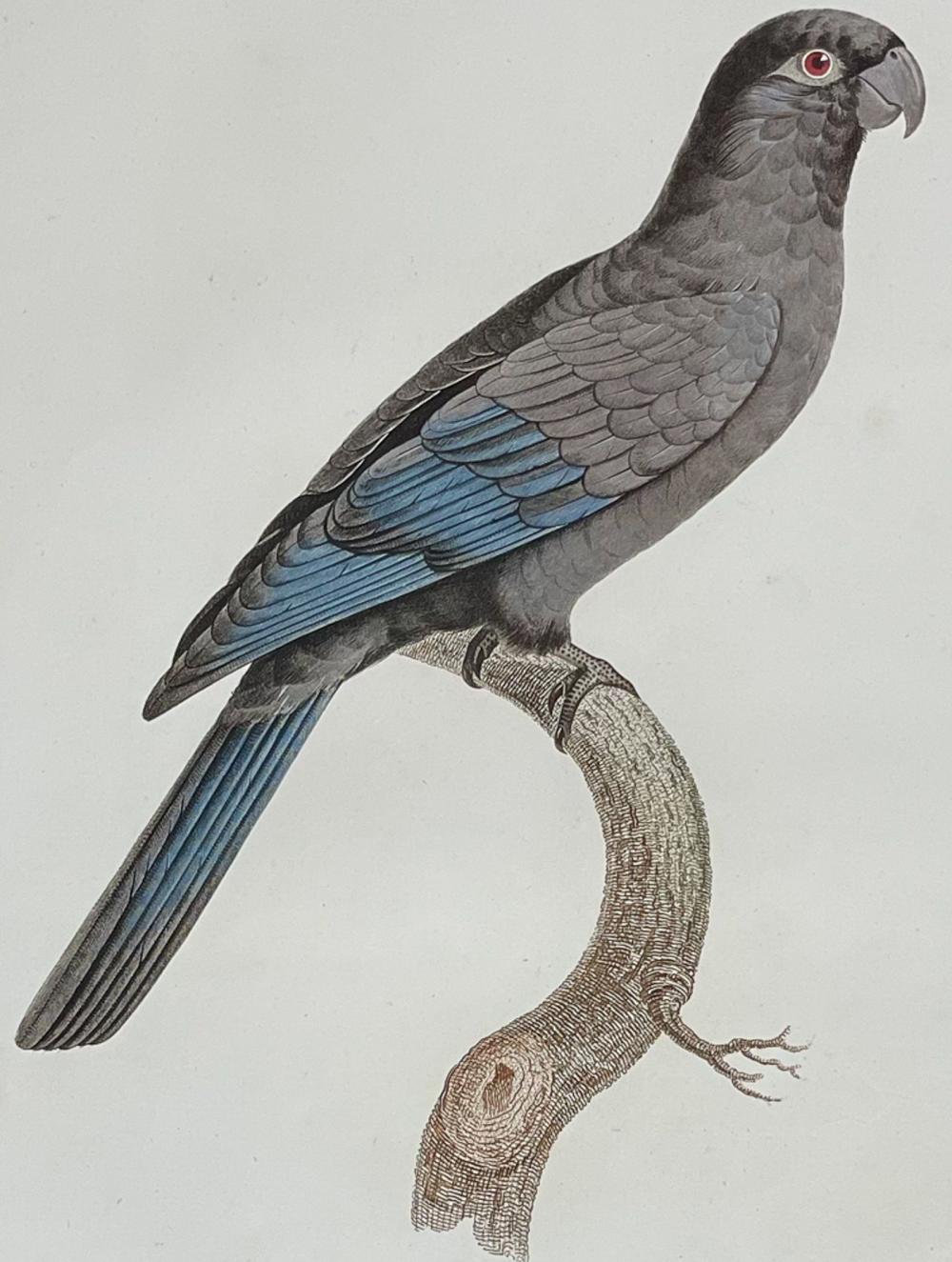 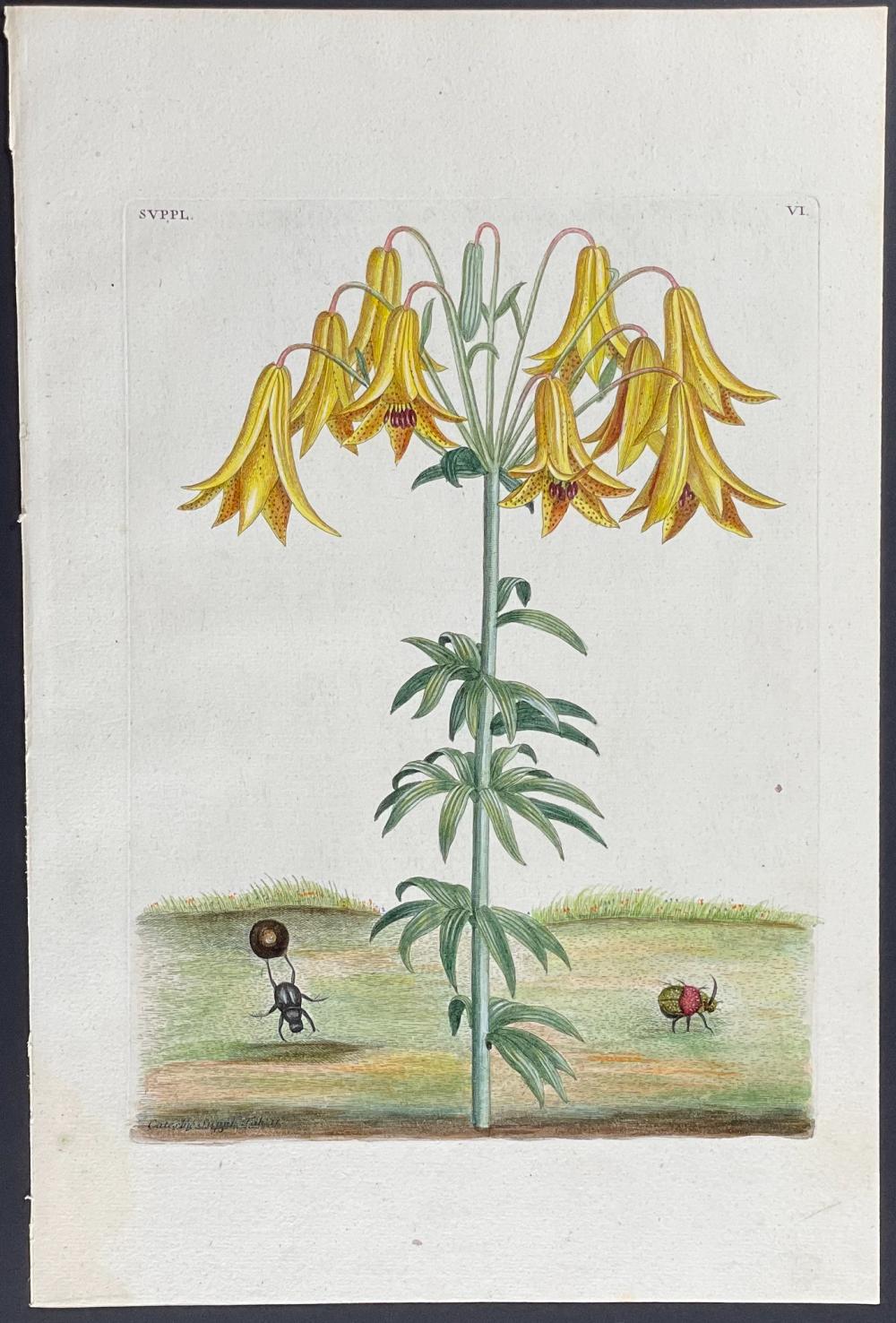 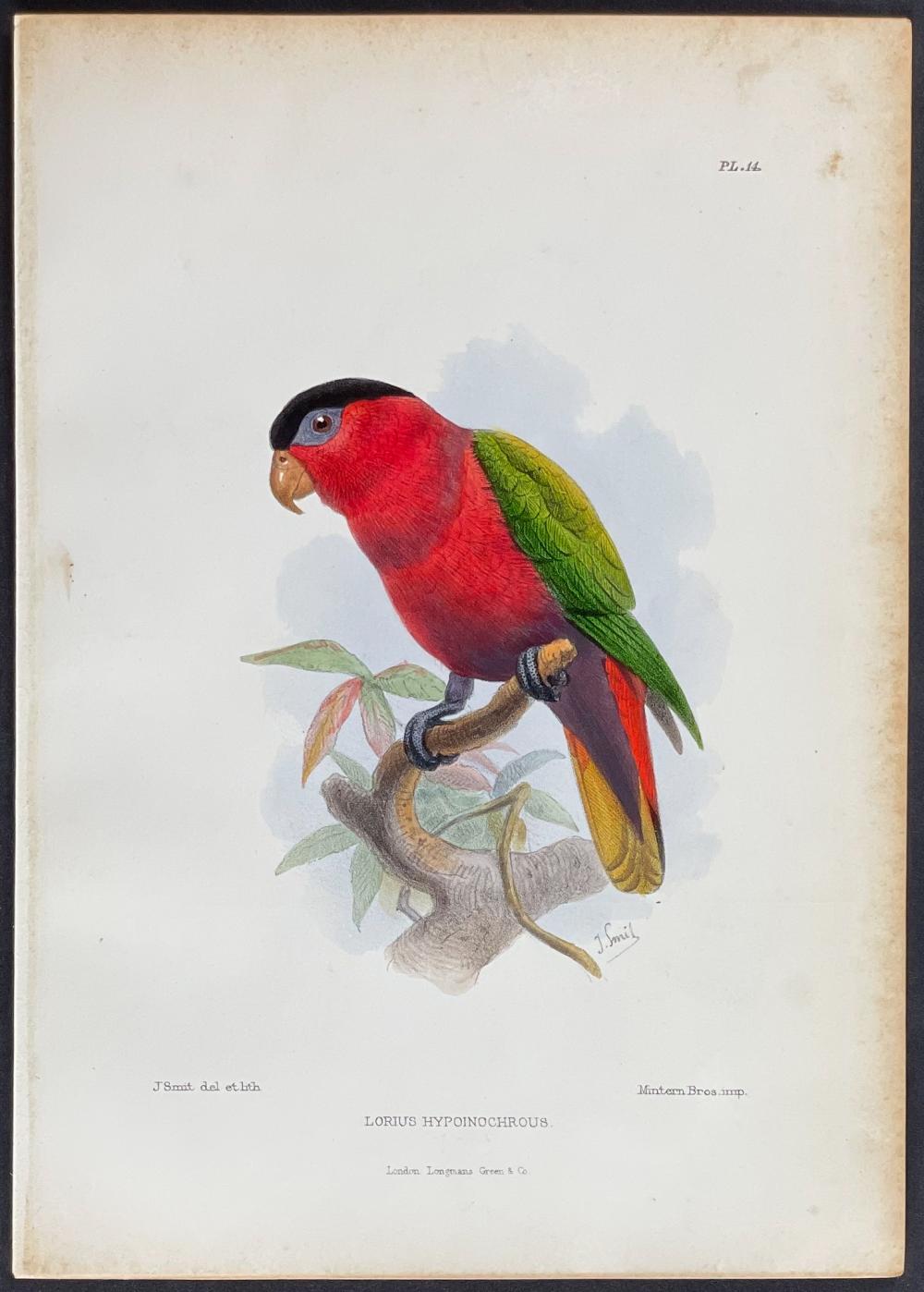 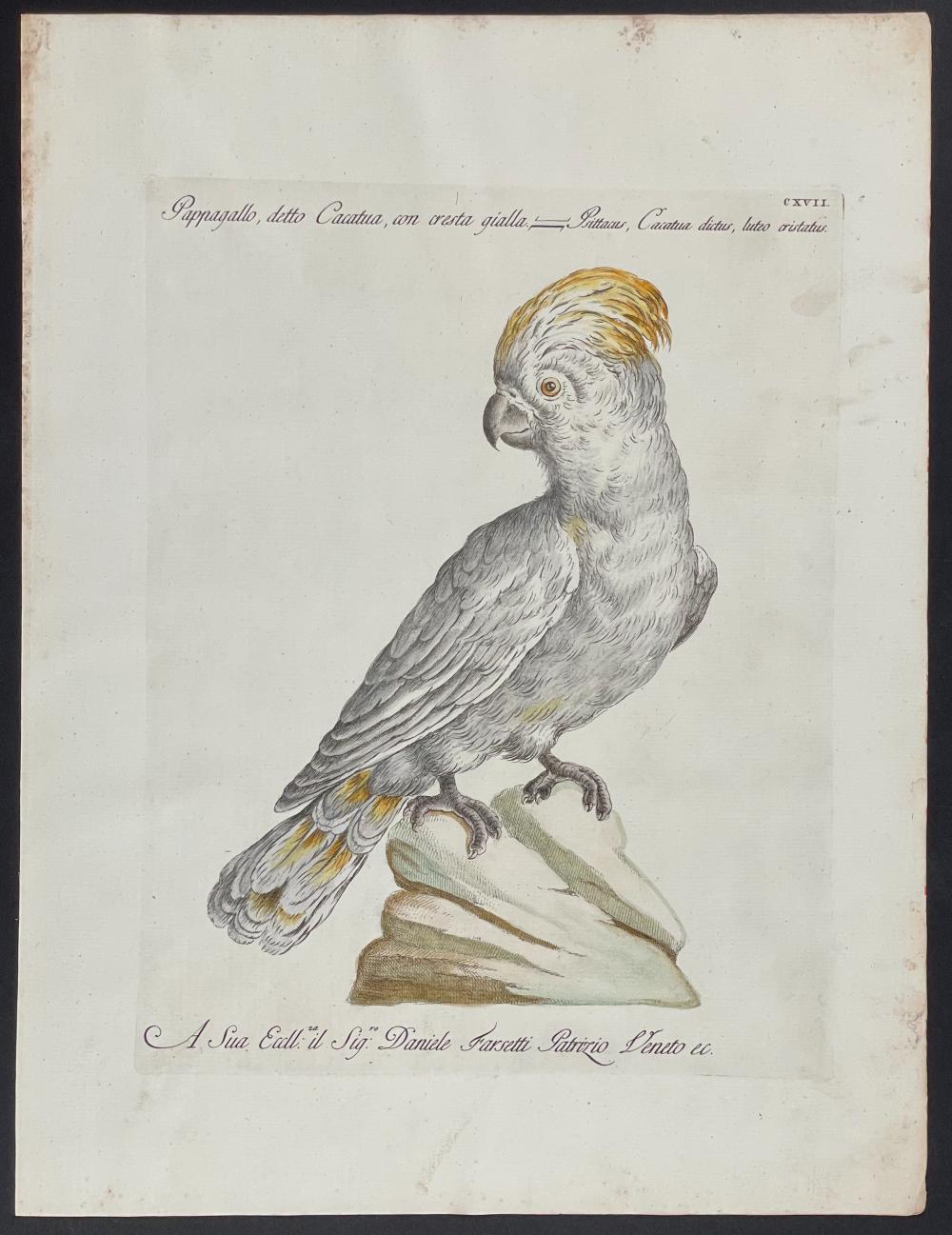 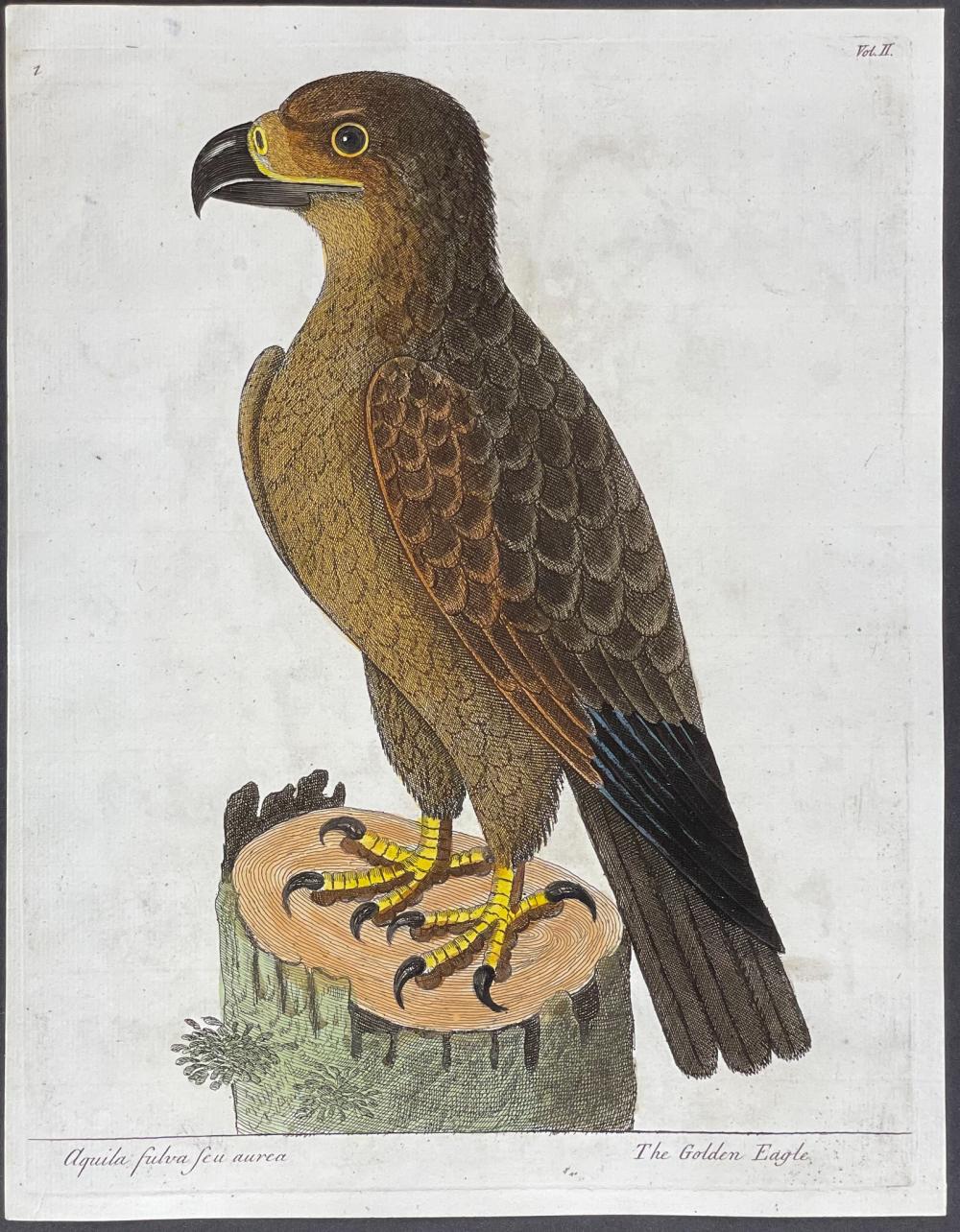 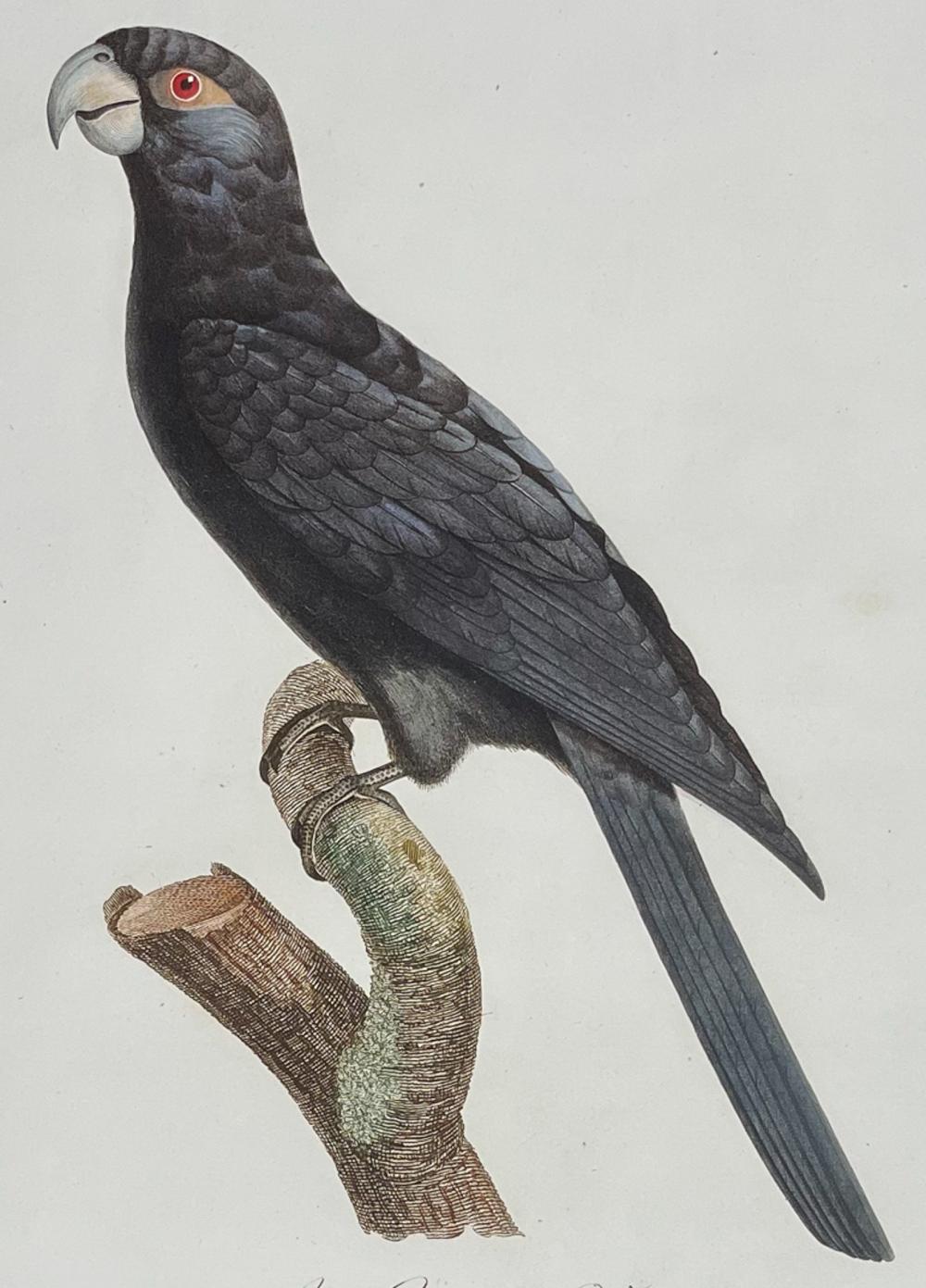