Representing Earth's oldest human inhabitants, the Paleolithic and Neolithic cultures roamed the globe many millennia past. In addition to their landmark societal achievements, Paleolithic and Neolithic cultures also contributed some of the earliest art and artifacts ever documented, from the painted caves in Lascaux, France, to the construction of Stonehenge in England.

Our earliest human ancestors of the Paleolithic era survived based on their ingenuity, using the materials around them to fashion rudimentary tools and to build makeshift dwellings. Artifacts that survive from this period, such as finely honed arrowheads for weaponry, reflect this innovation. At the same time, these ancient objects reveal simultaneous novelty in art forms, such as carved ochre stones, like those found in South Africa's Blombos Caves, that were believed to be used as a form of paintbrush, or small carved votive figures, like the famous "Woman from Willendorf," discovered in Austria.

As human culture evolved, art developed as well into a wider array of approaches and fields. Ceramic pieces, for example, which emerged in the closing years of the Paleolithic era, blossomed in the Neolithic age into diverse traditions across the globe. These early explorations paved the way for centuries of artistic genius to come. 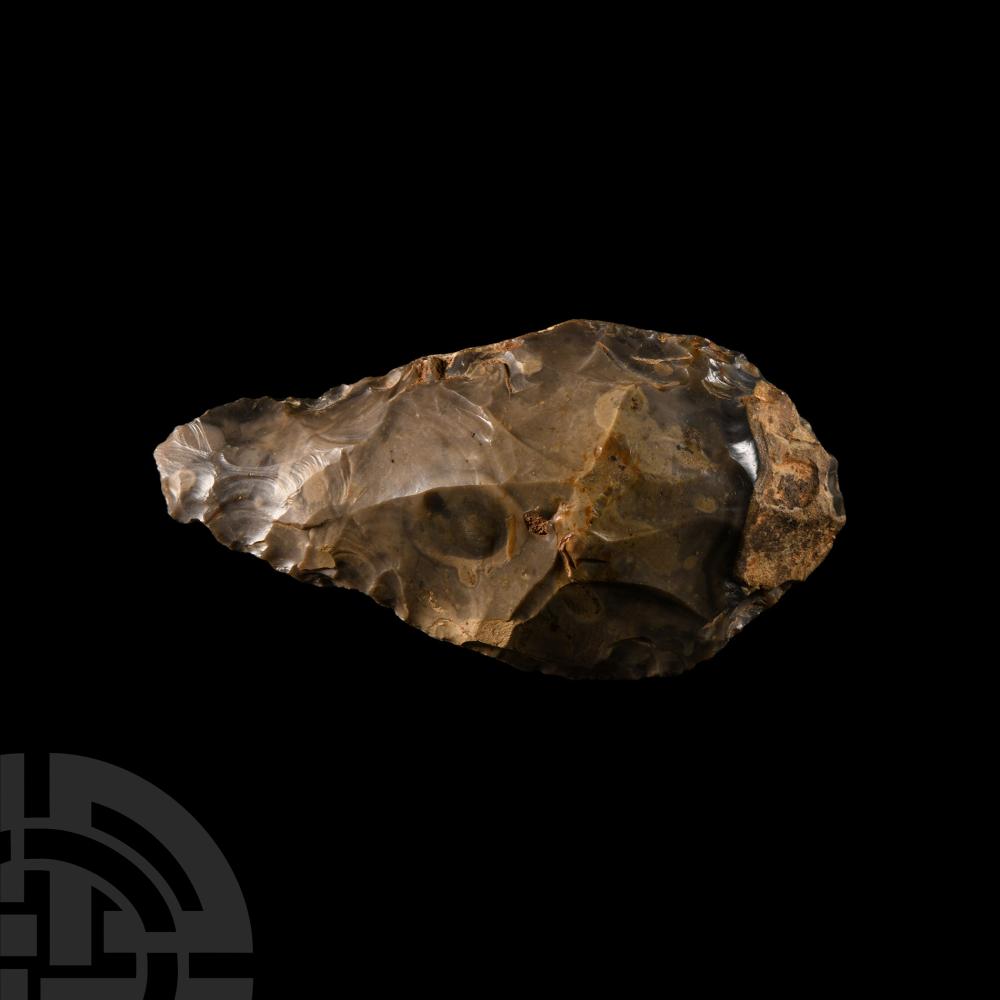 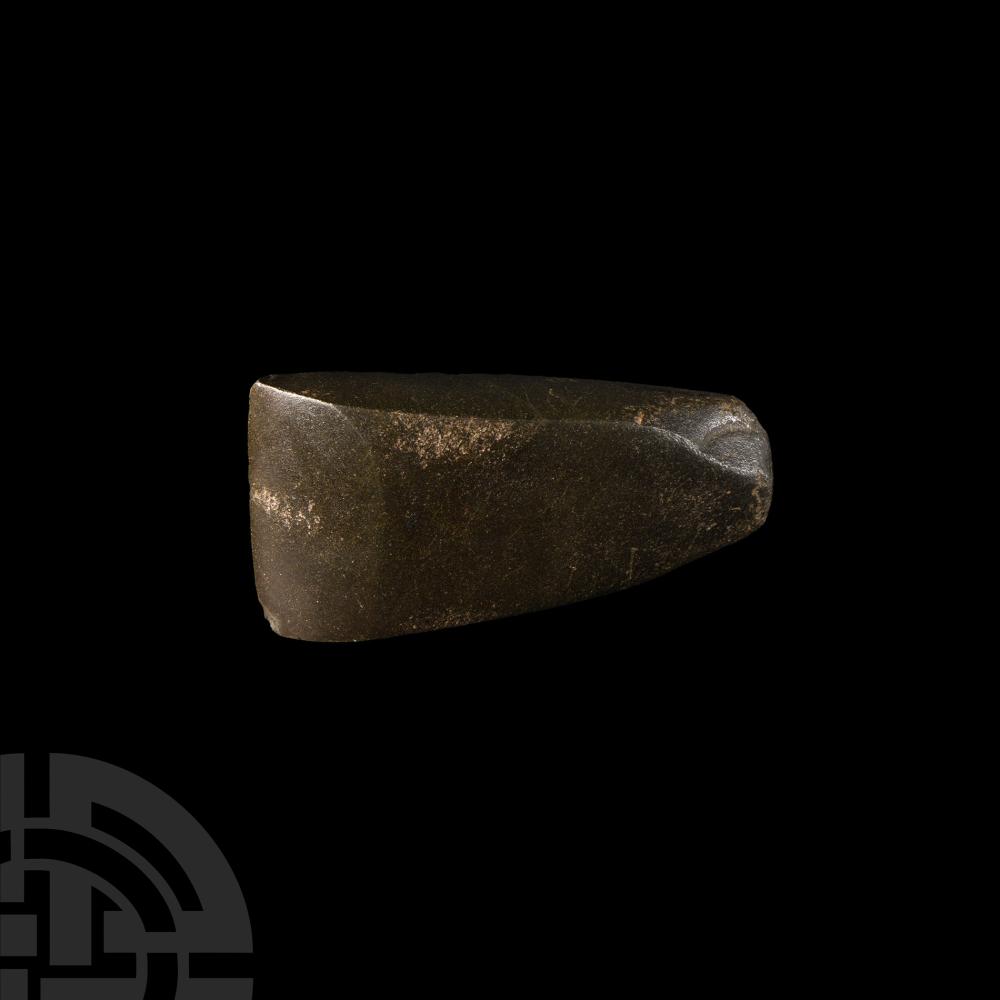 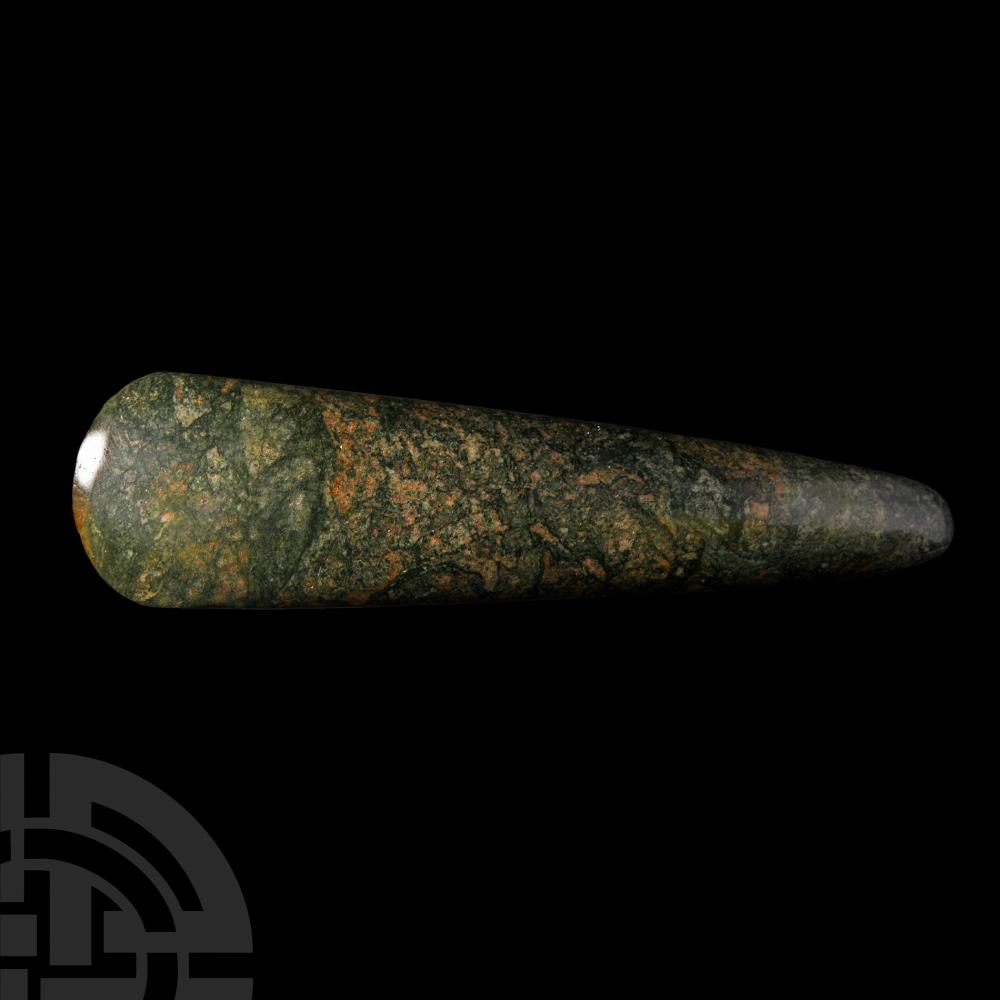 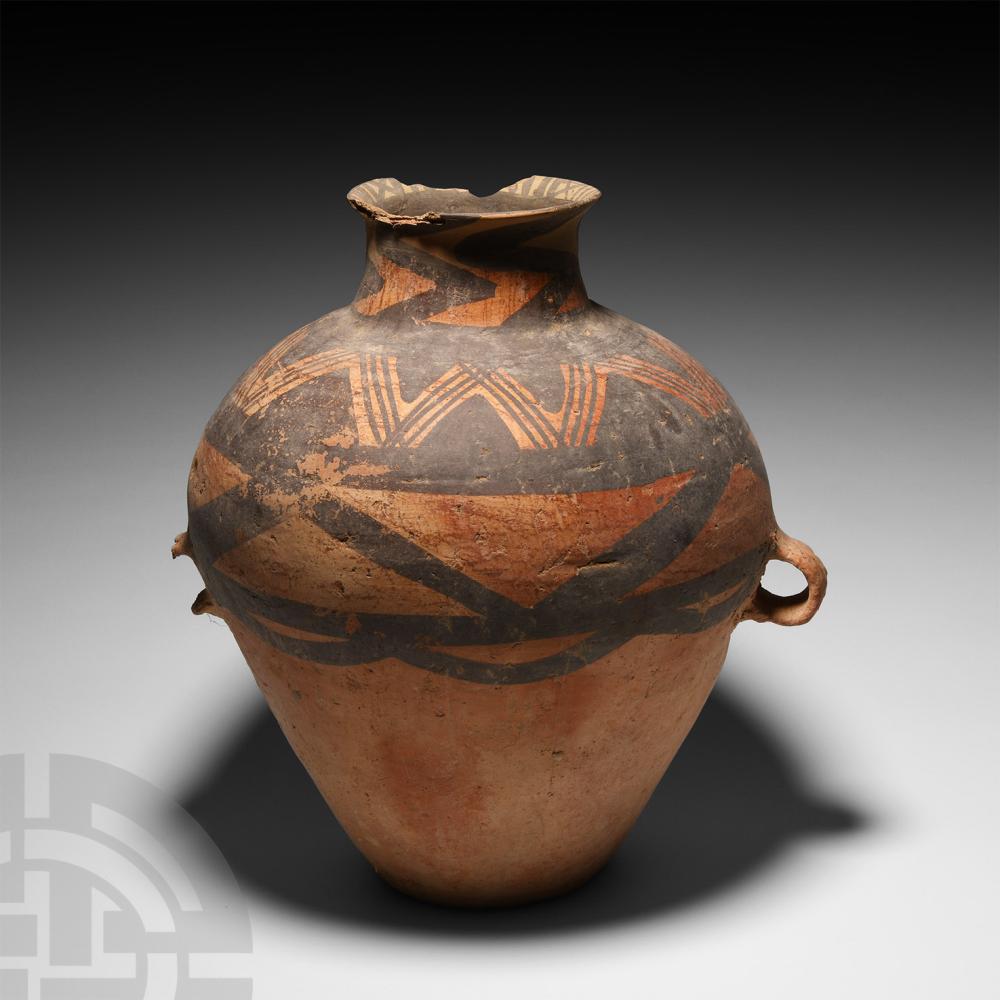 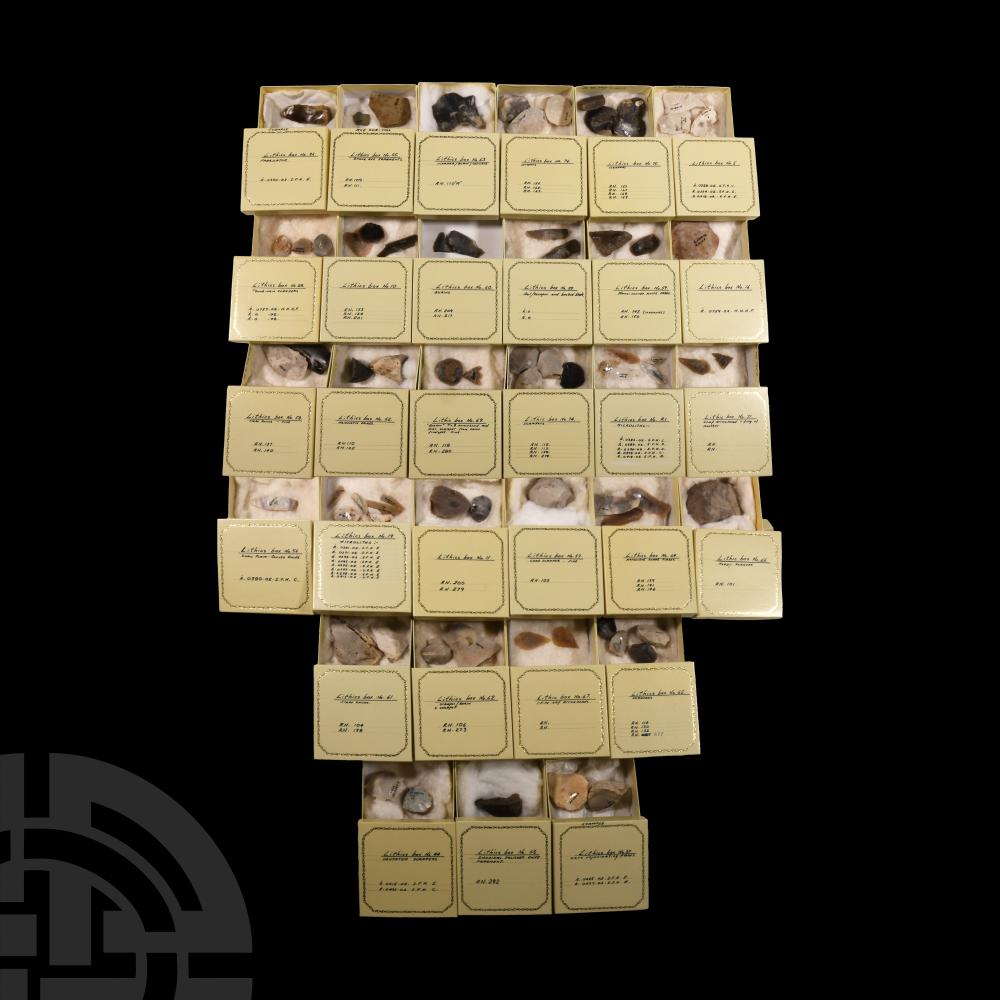 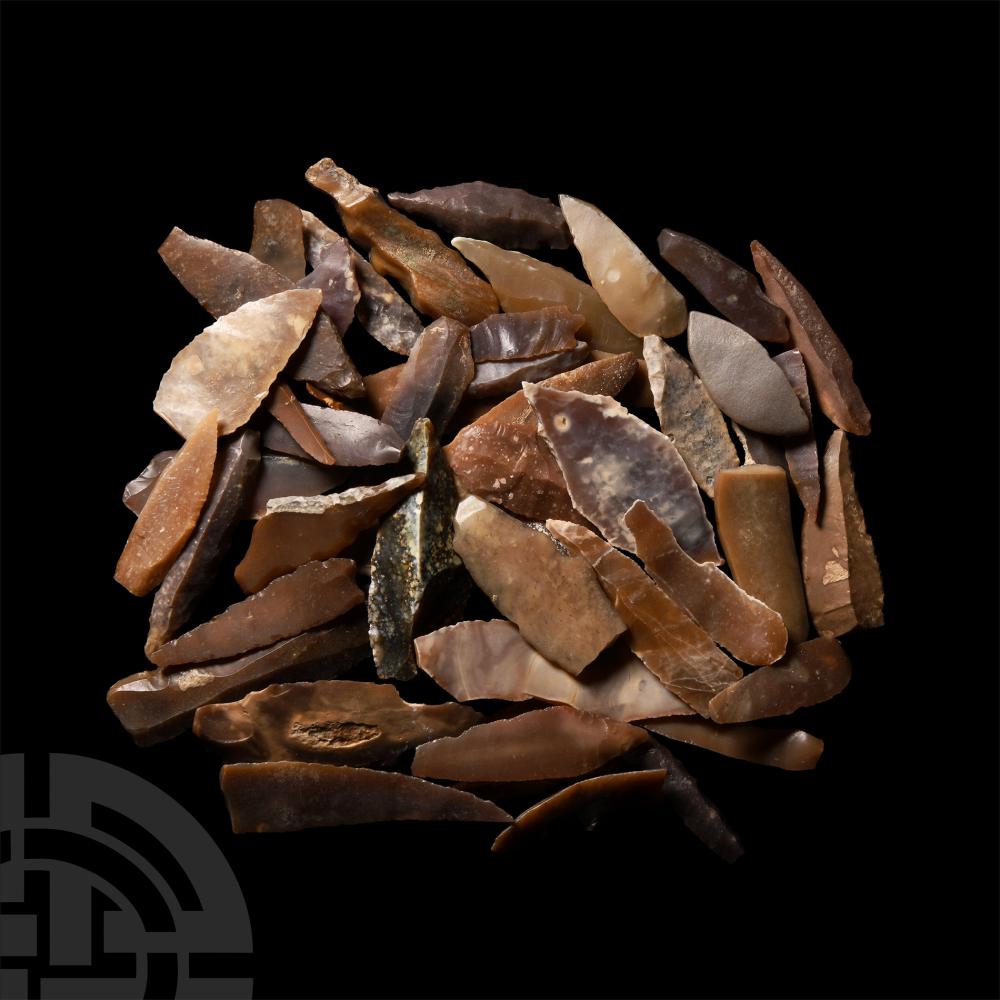 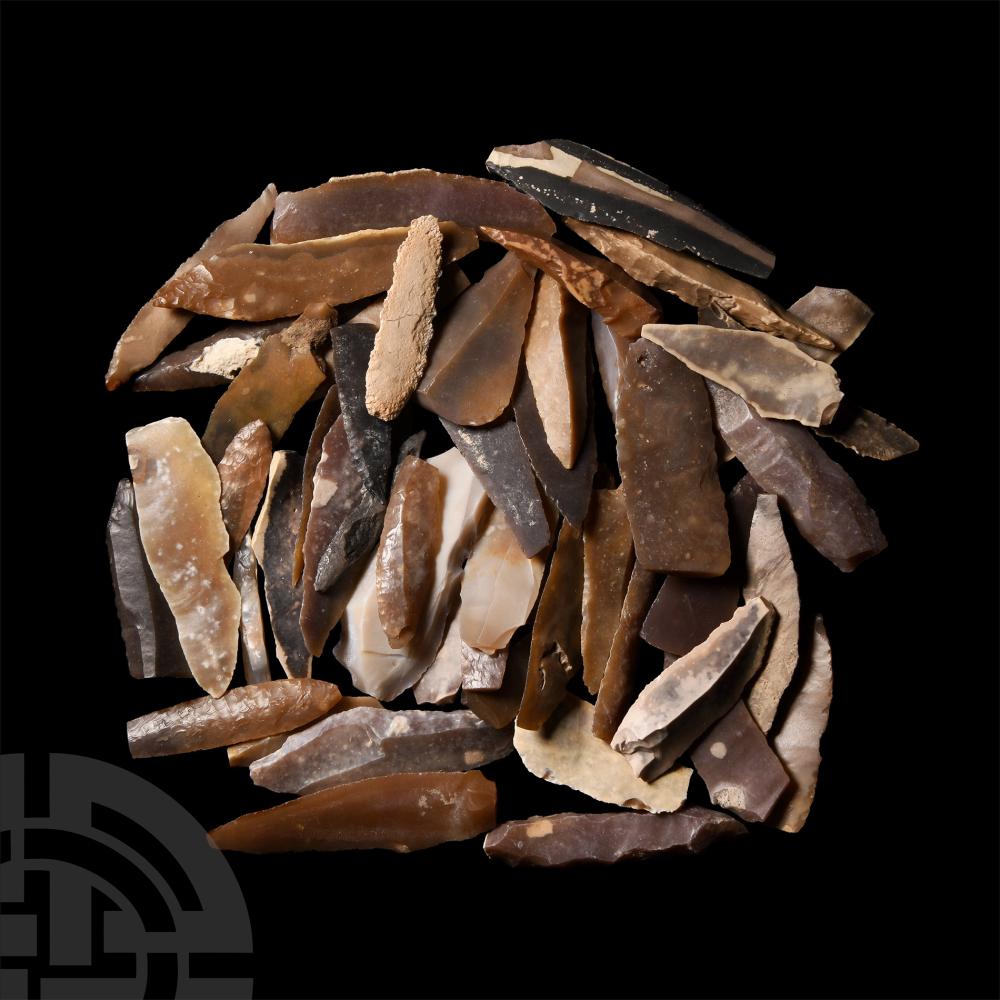 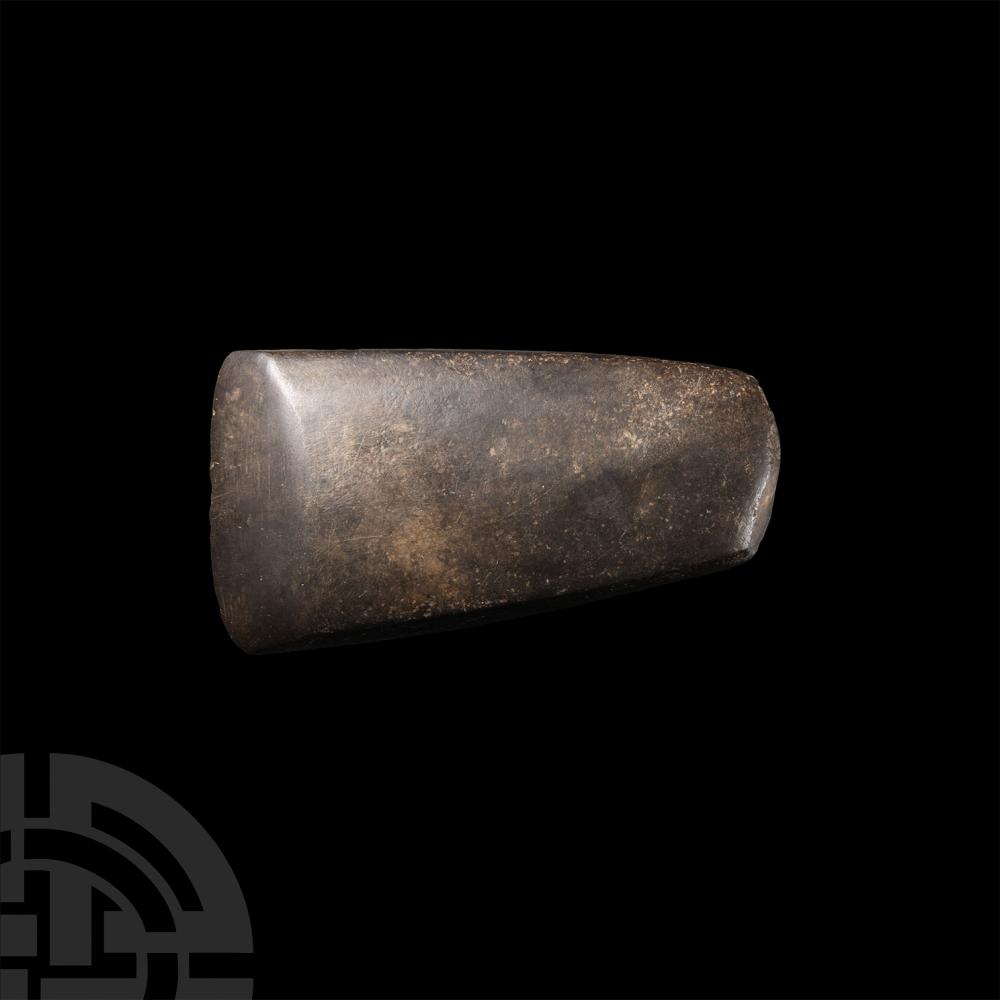 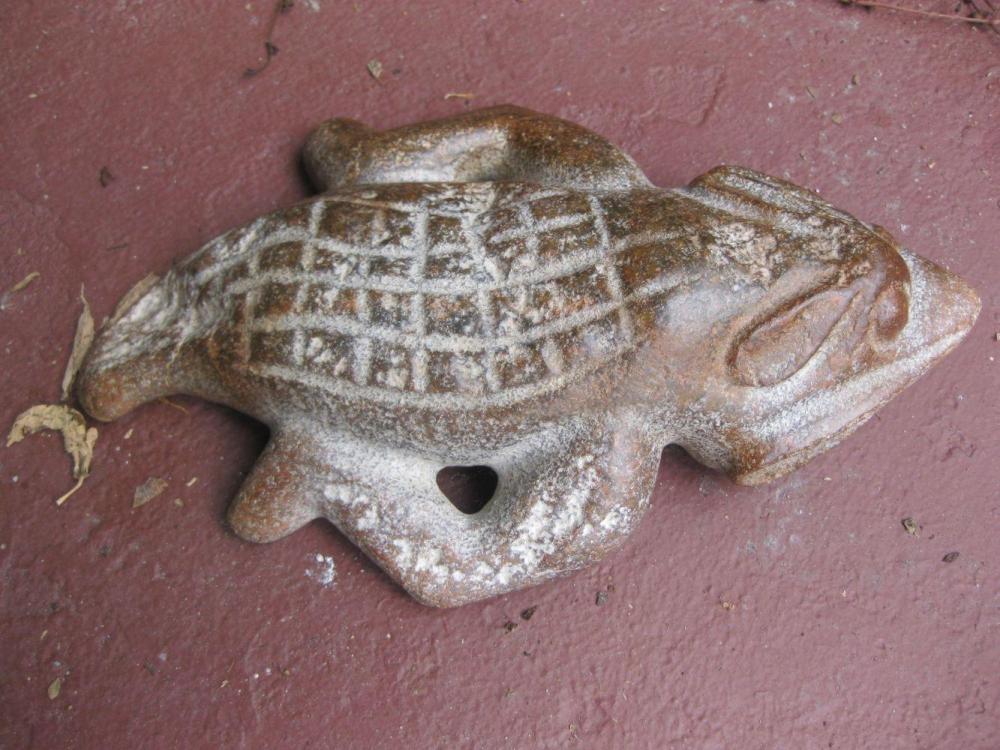 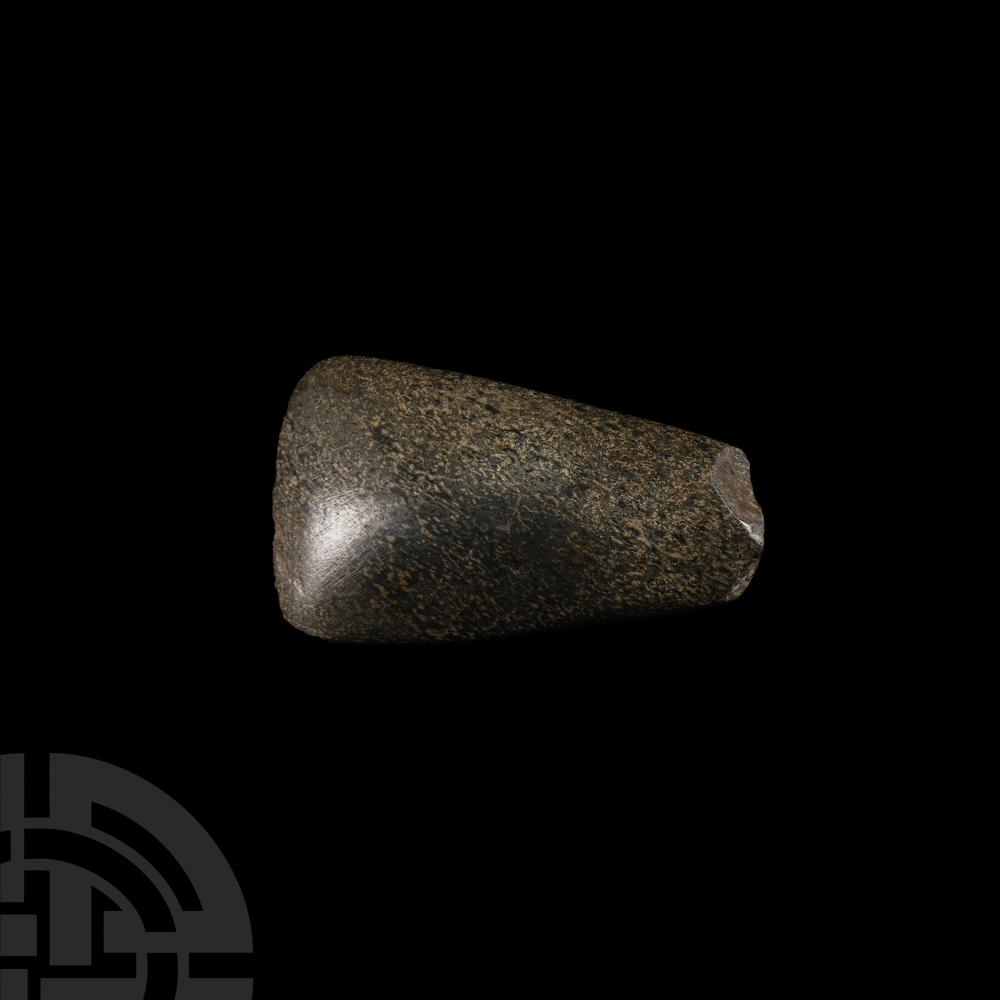 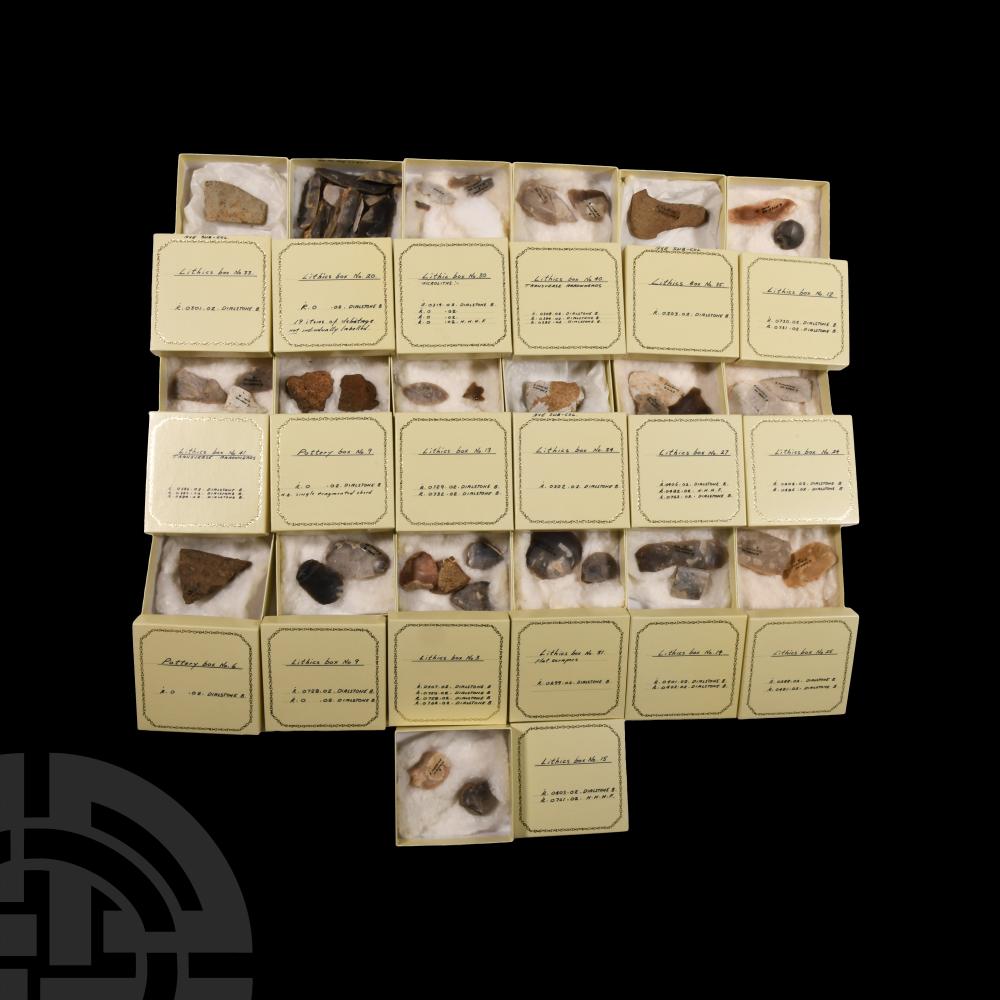 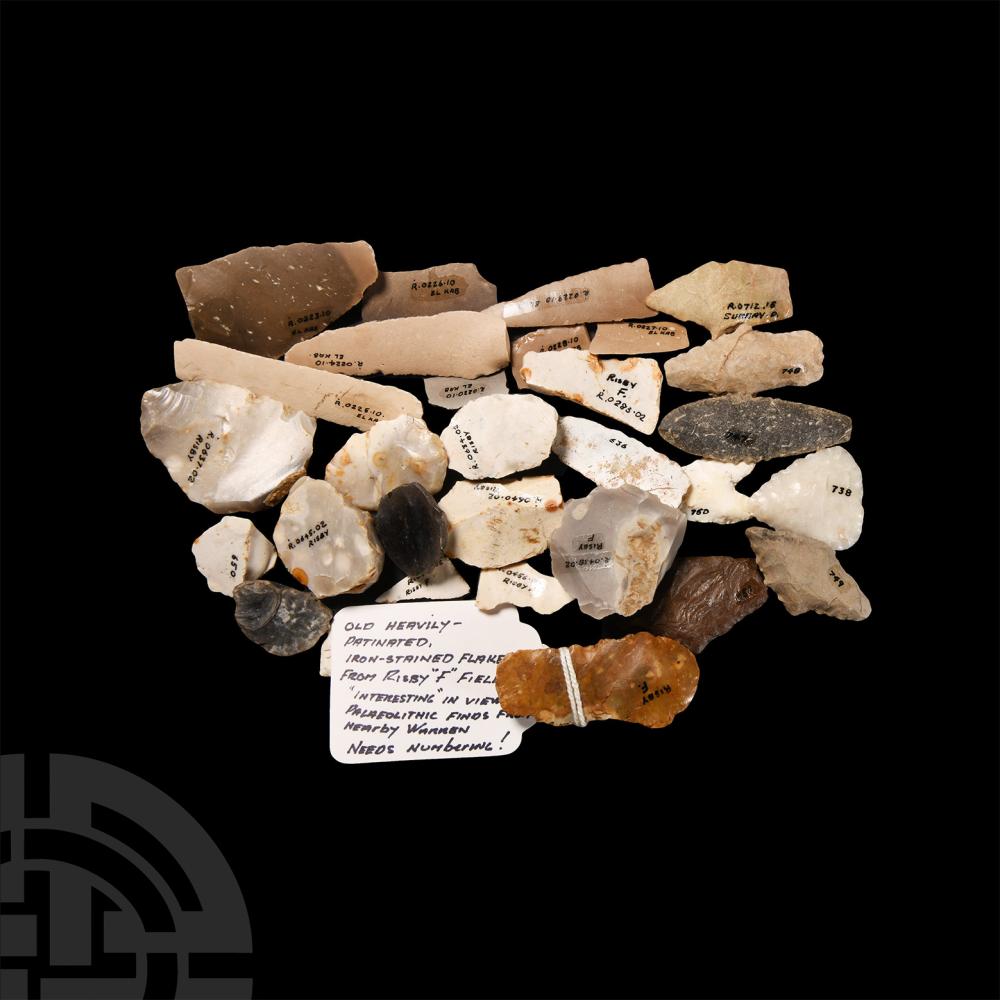 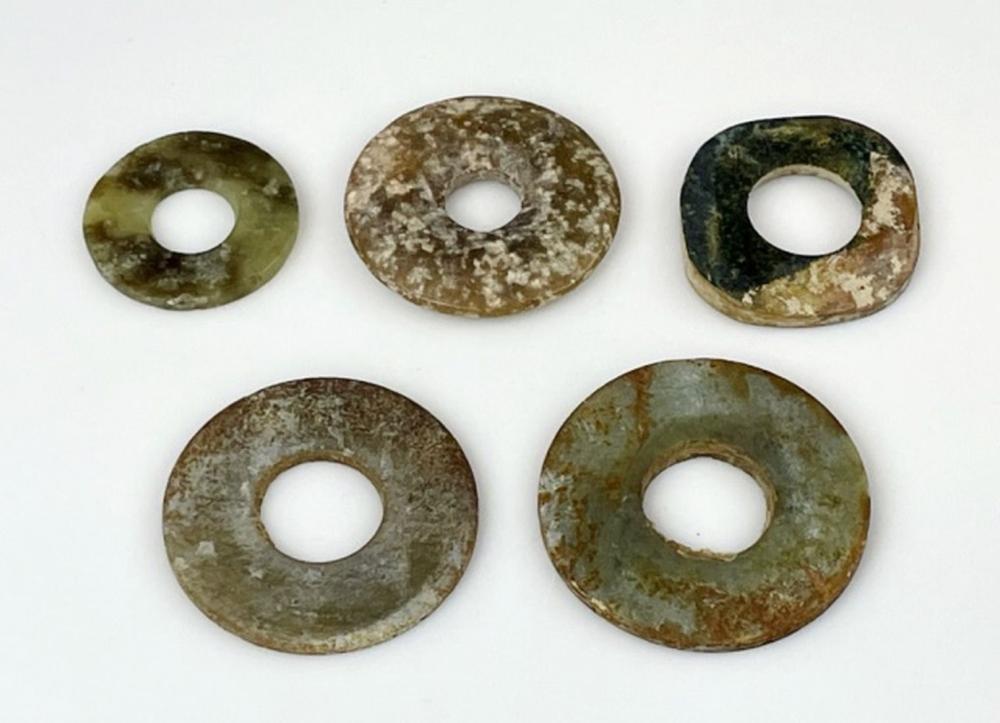 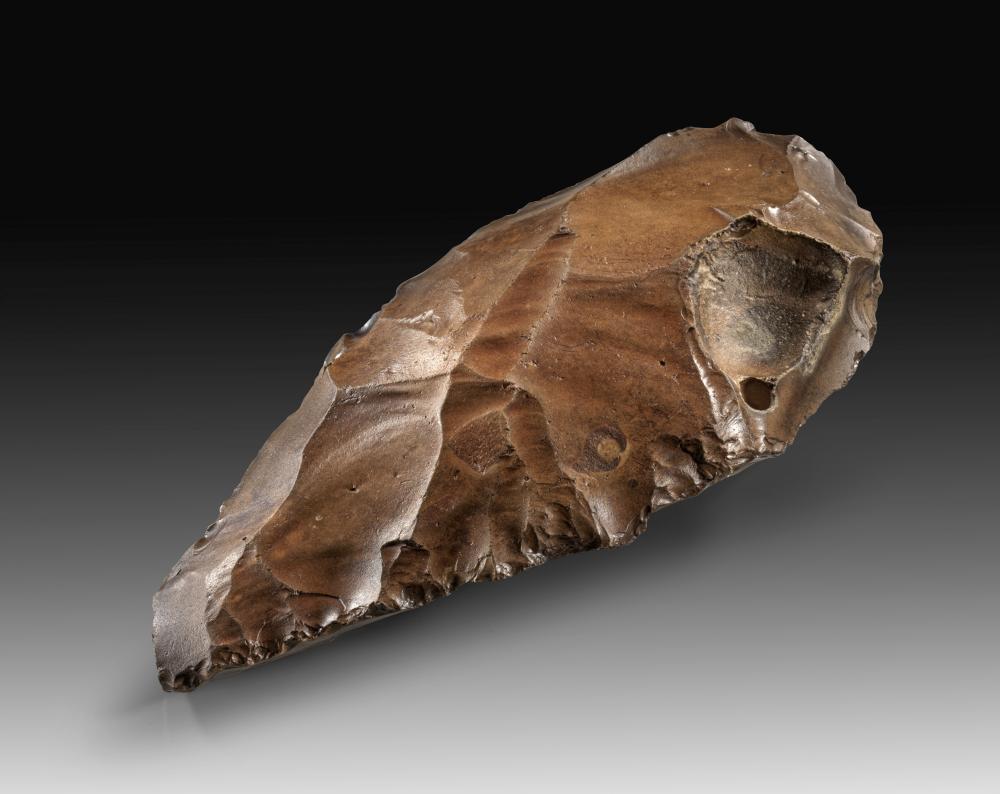 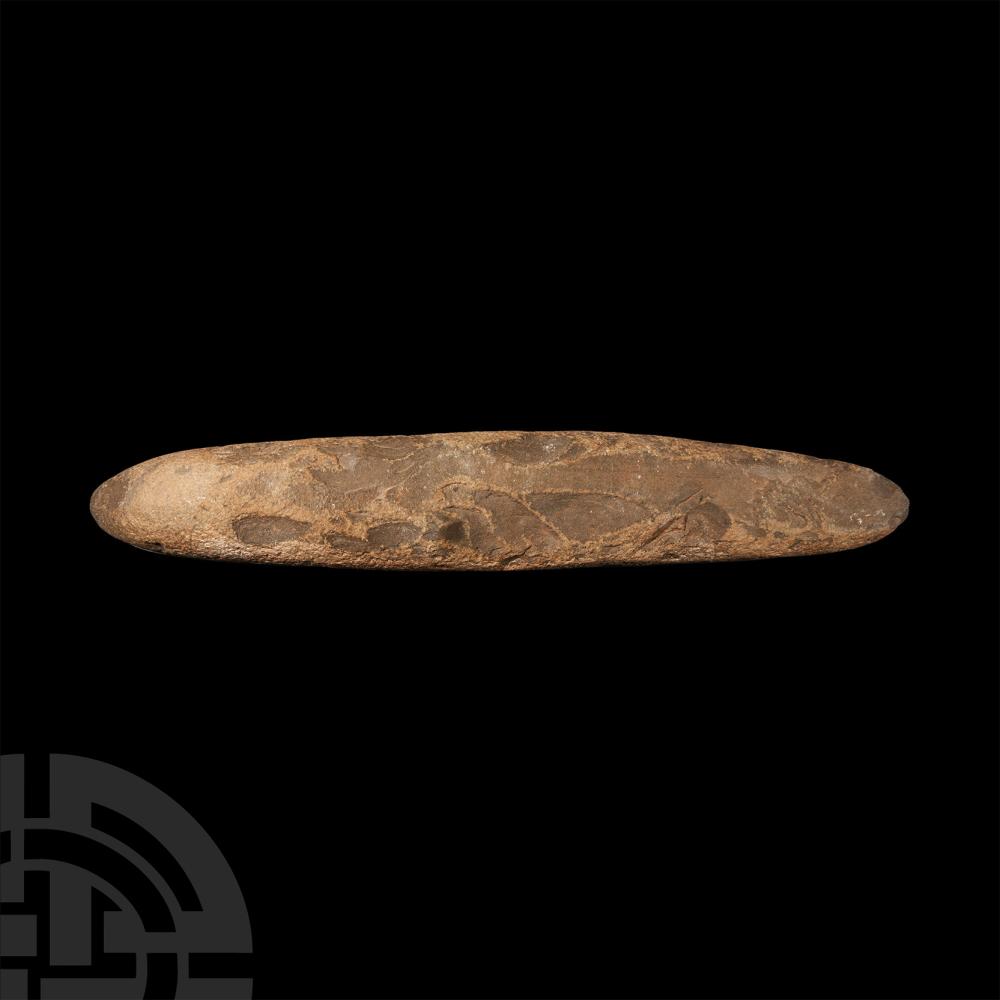 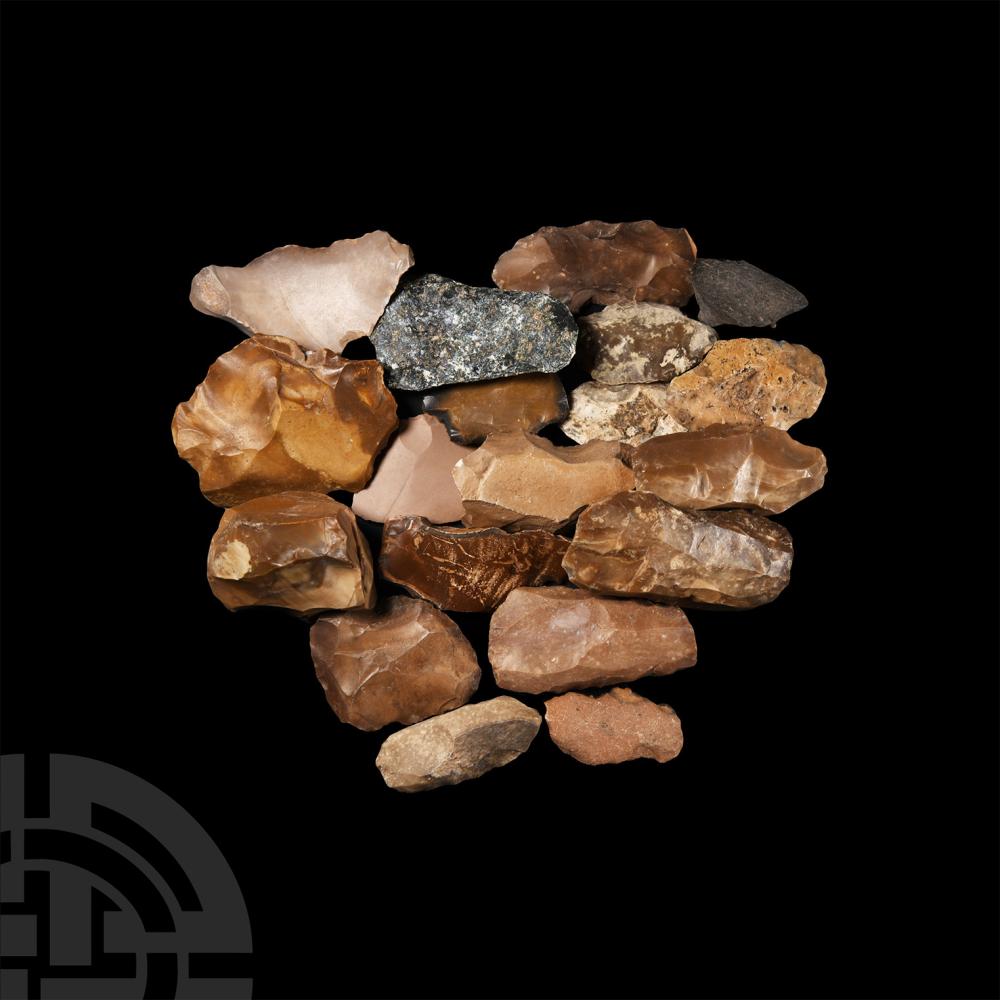 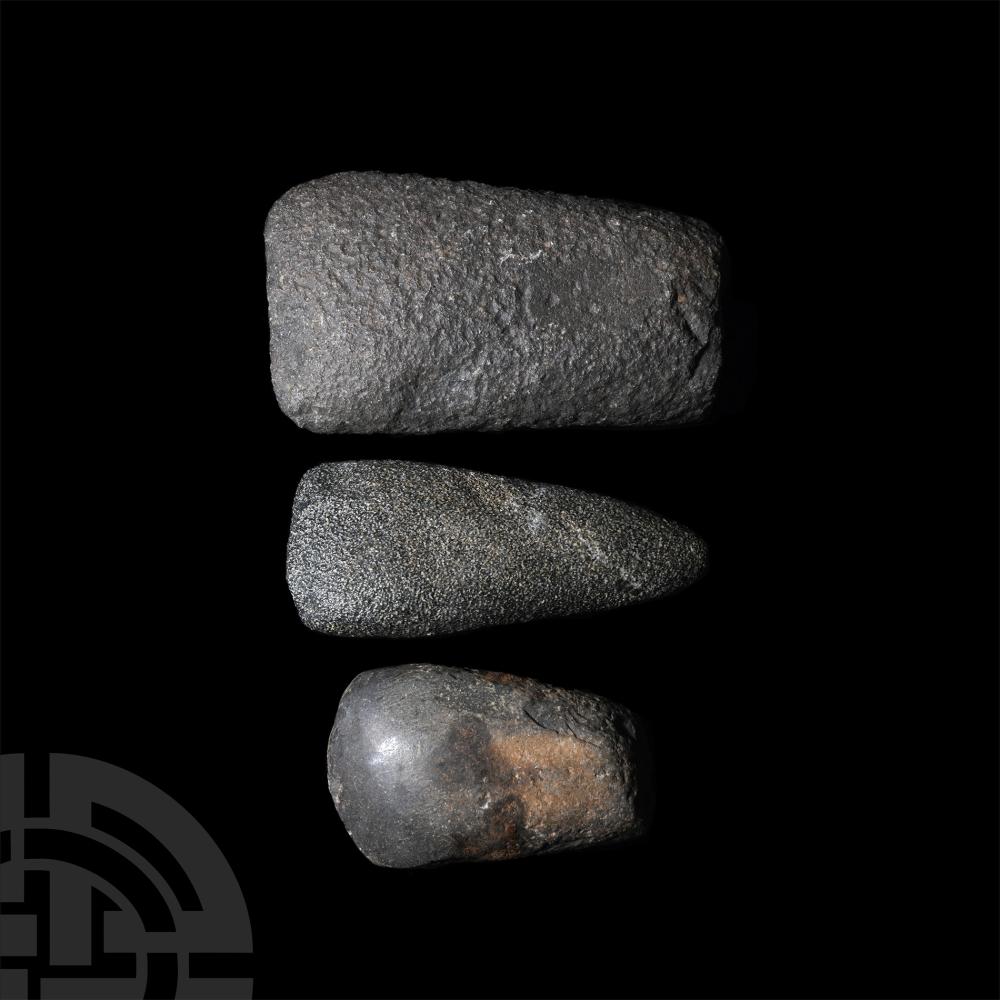 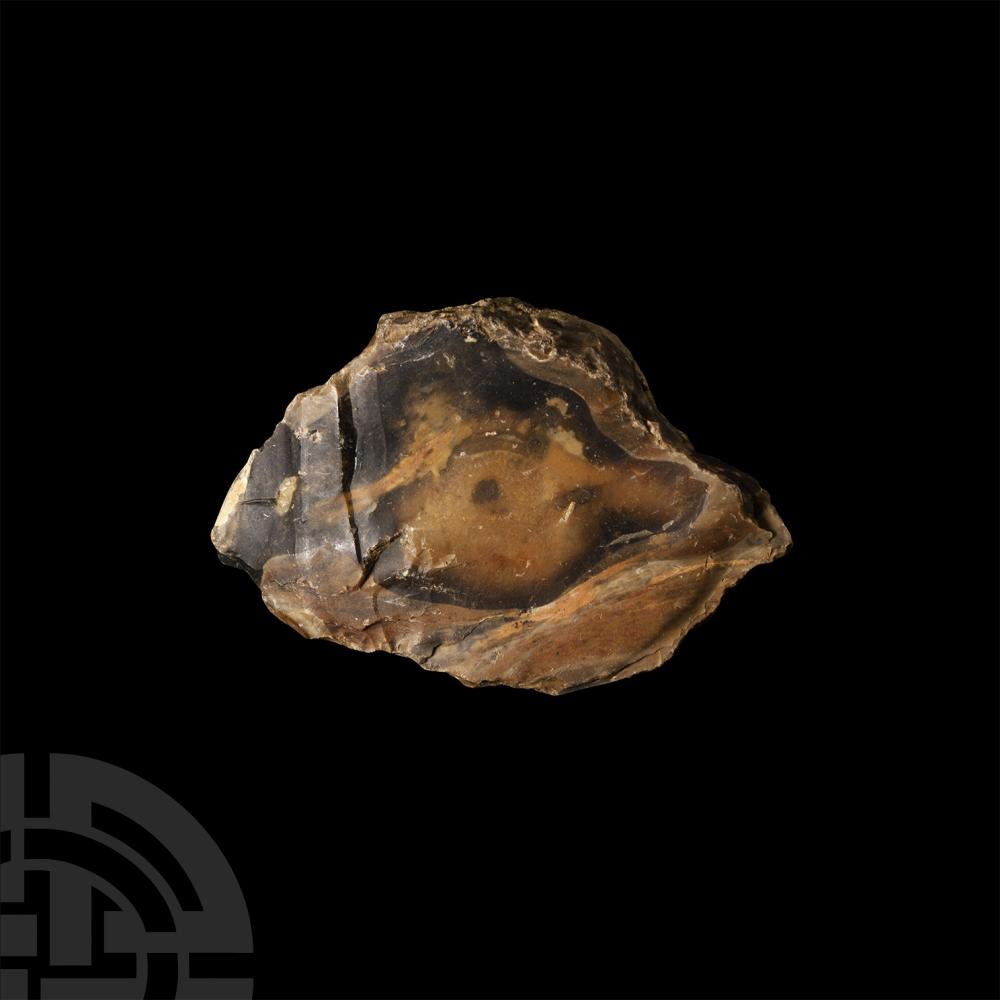 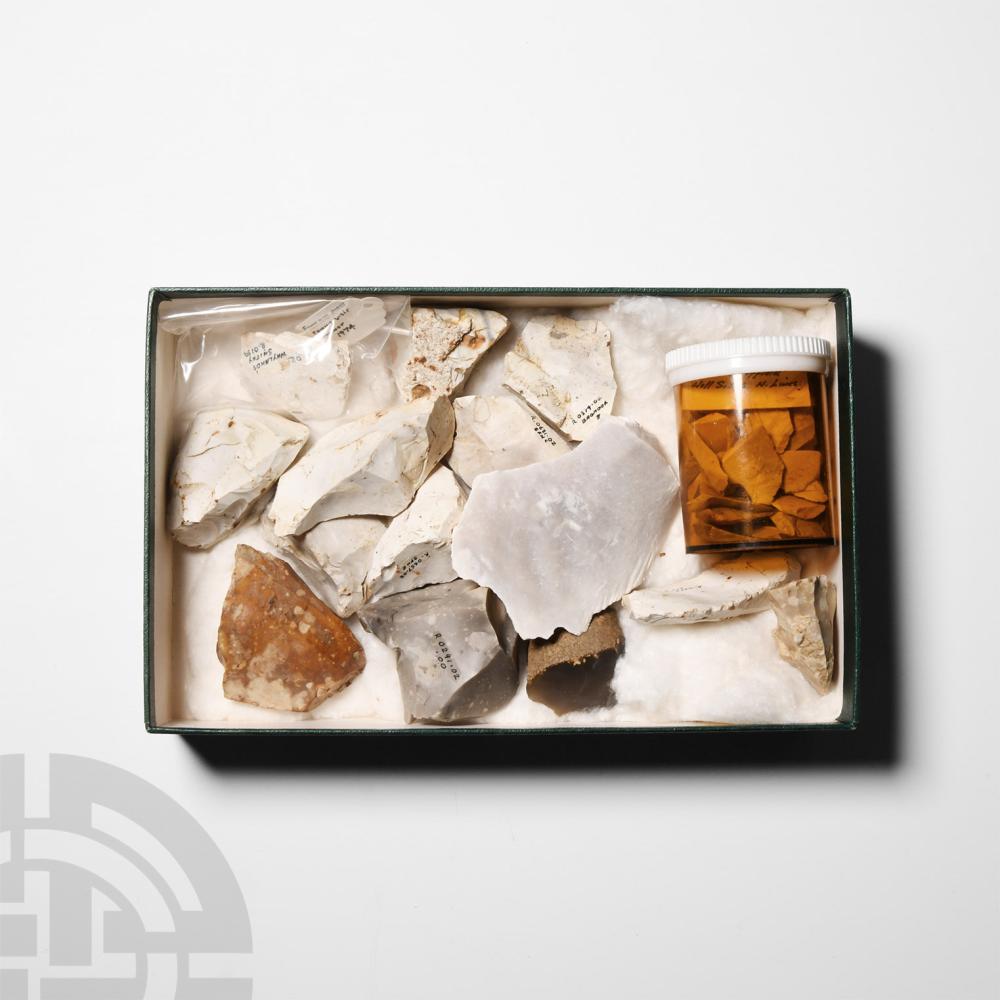 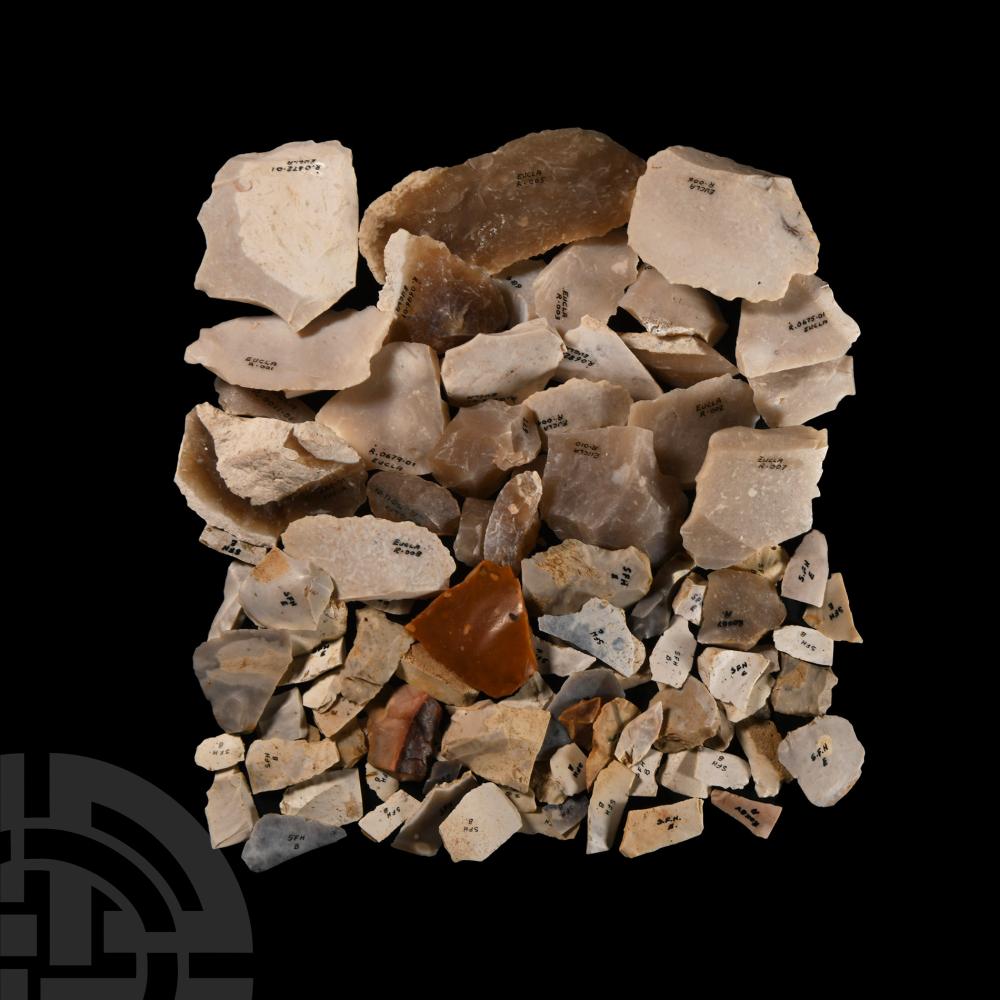 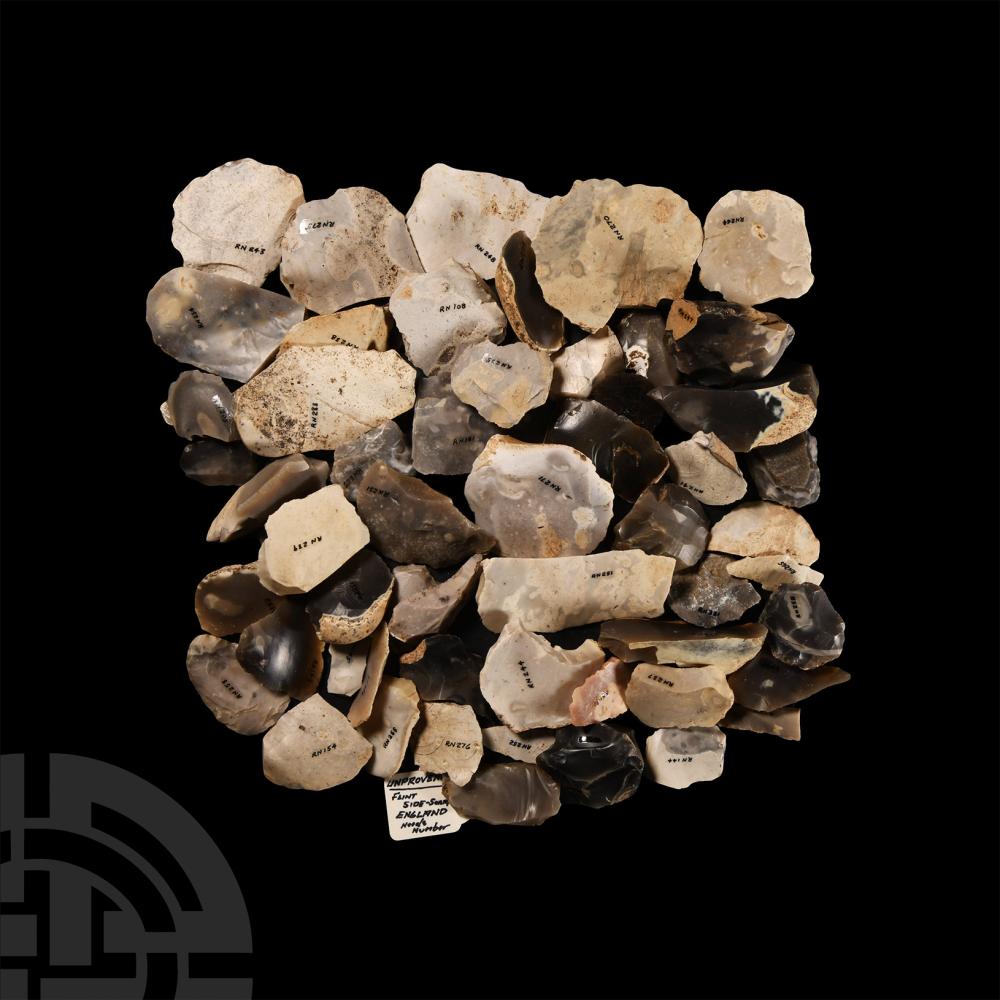 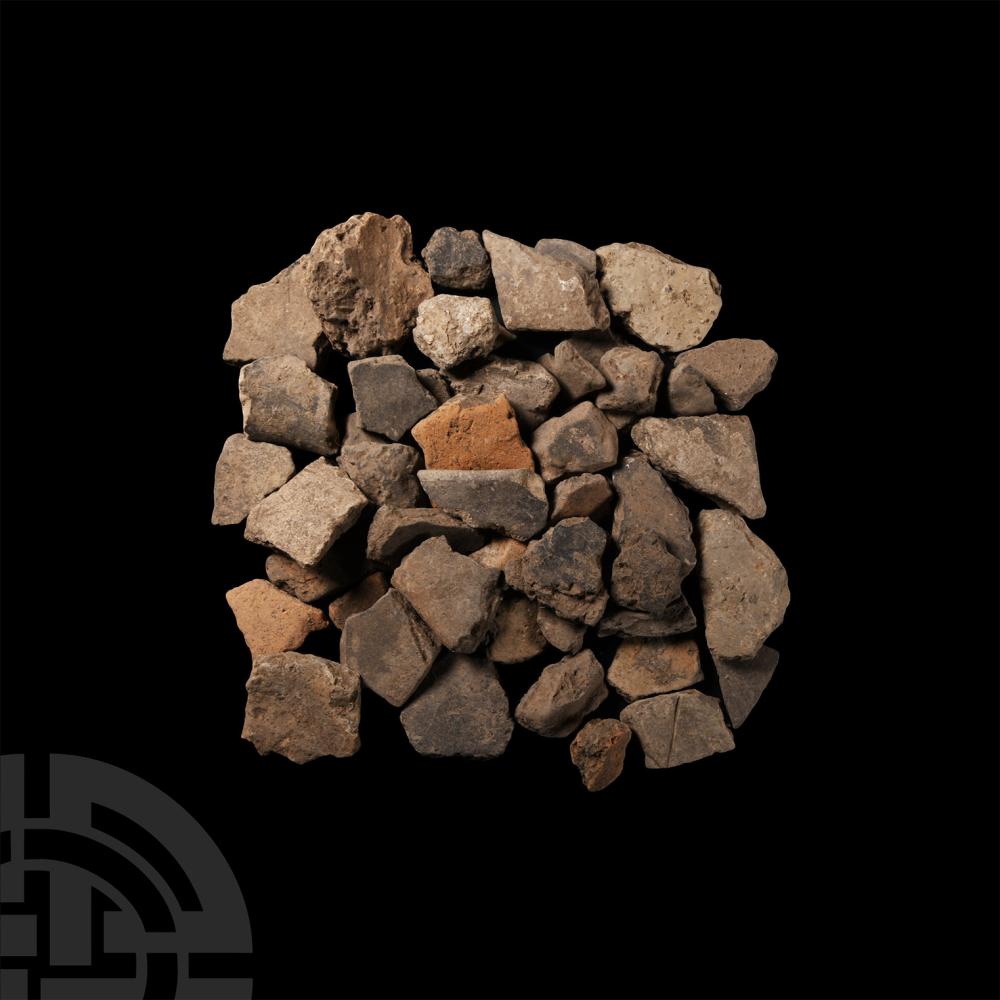 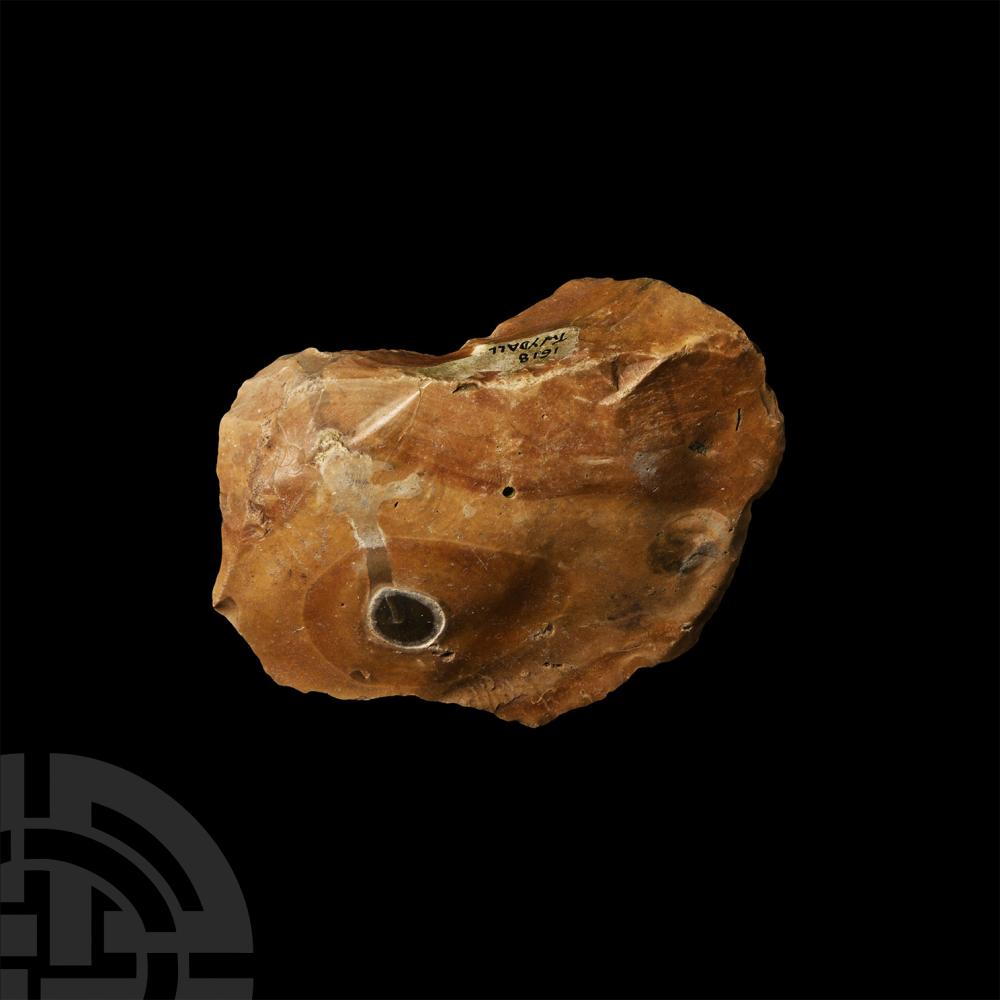 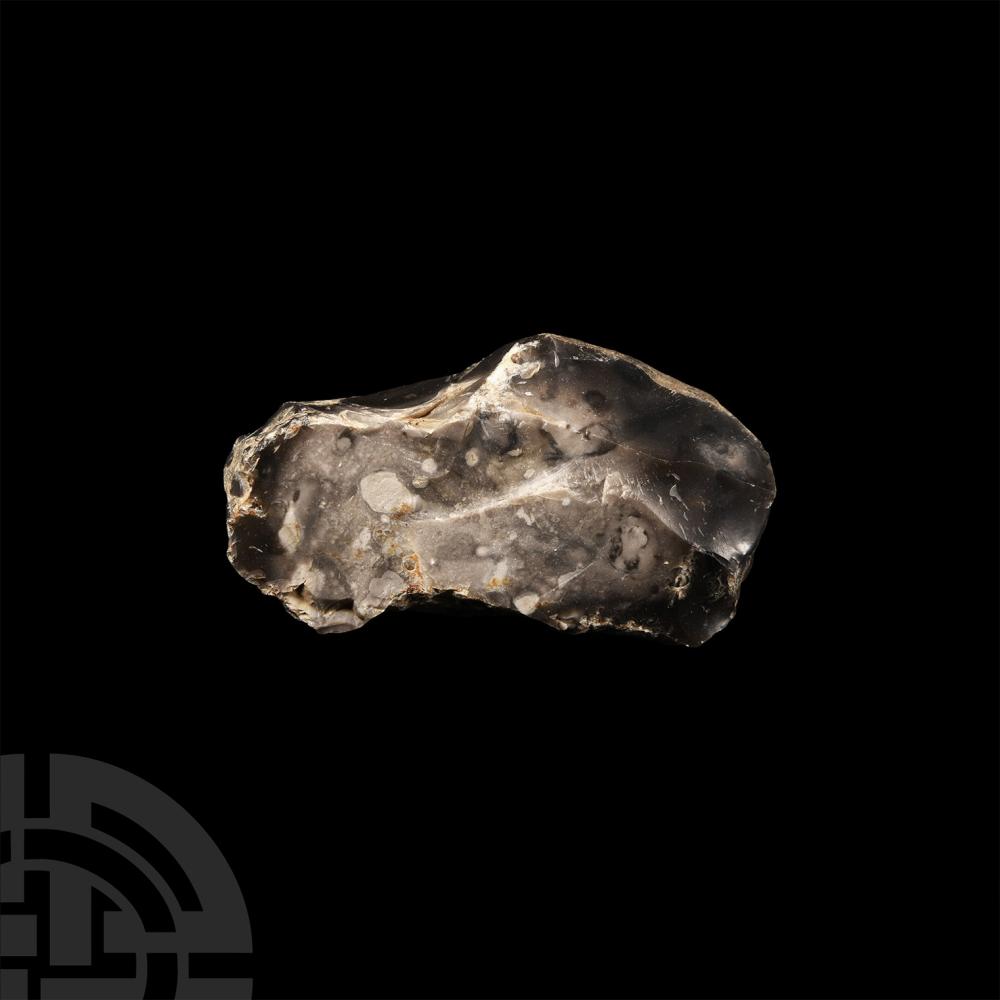