Between holding the most World Series titles in Major League Baseball (MLB) and their continued rivalry with the Boston Red Socks, the New York Yankees are one of the most well-known teams in professional baseball.

The Yankees set a couple of big clothing trends since their founding in 1904—the first being pinstripes on uniforms during the 1912 season. Then, in 1929, they were the first club to add numbers to their jerseys. Unlike other teams, however, the Yankees have never added player names to jersey backs, nor have they ever displayed their uniform supplier’s logo anywhere on player uniforms. Throughout the team’s history, navy blue, white, and gray have been consistent color schemes, with white uniforms at home games, gray uniforms at road games, and navy caps at all games.

Although the Yankees haven’t deviated from traditional clothing over the years, they did sport 1912 replica uniforms in 2012, and they’ve worn specialty caps celebrating patriotic holidays. They’ve also added patches and commemoratives to their uniforms, particularly black armbands and jersey numbers in support of or in memory of players who are battling illnesses or have died. 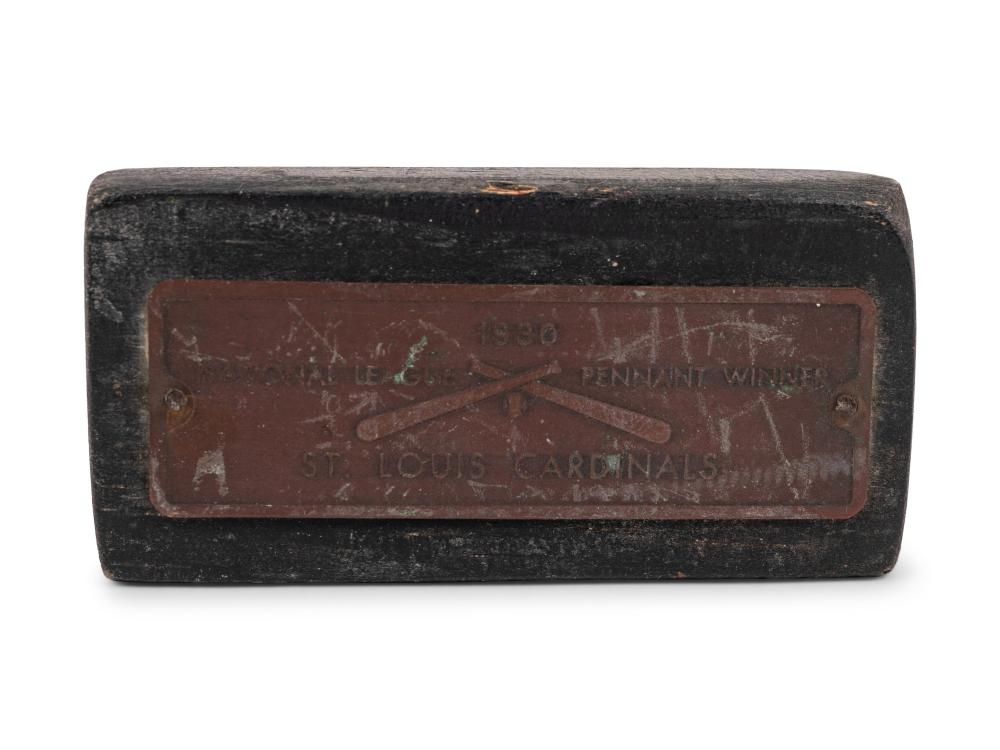 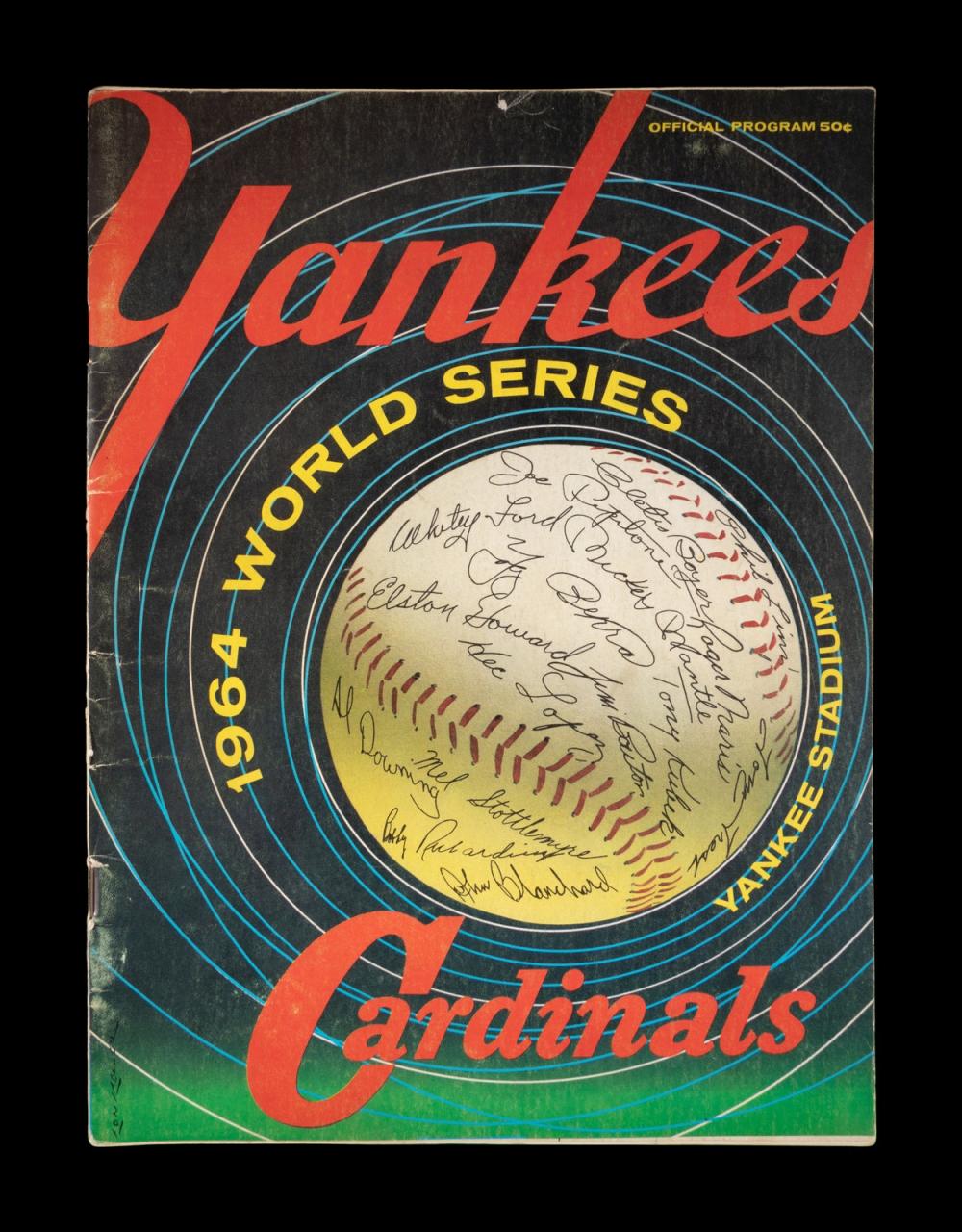 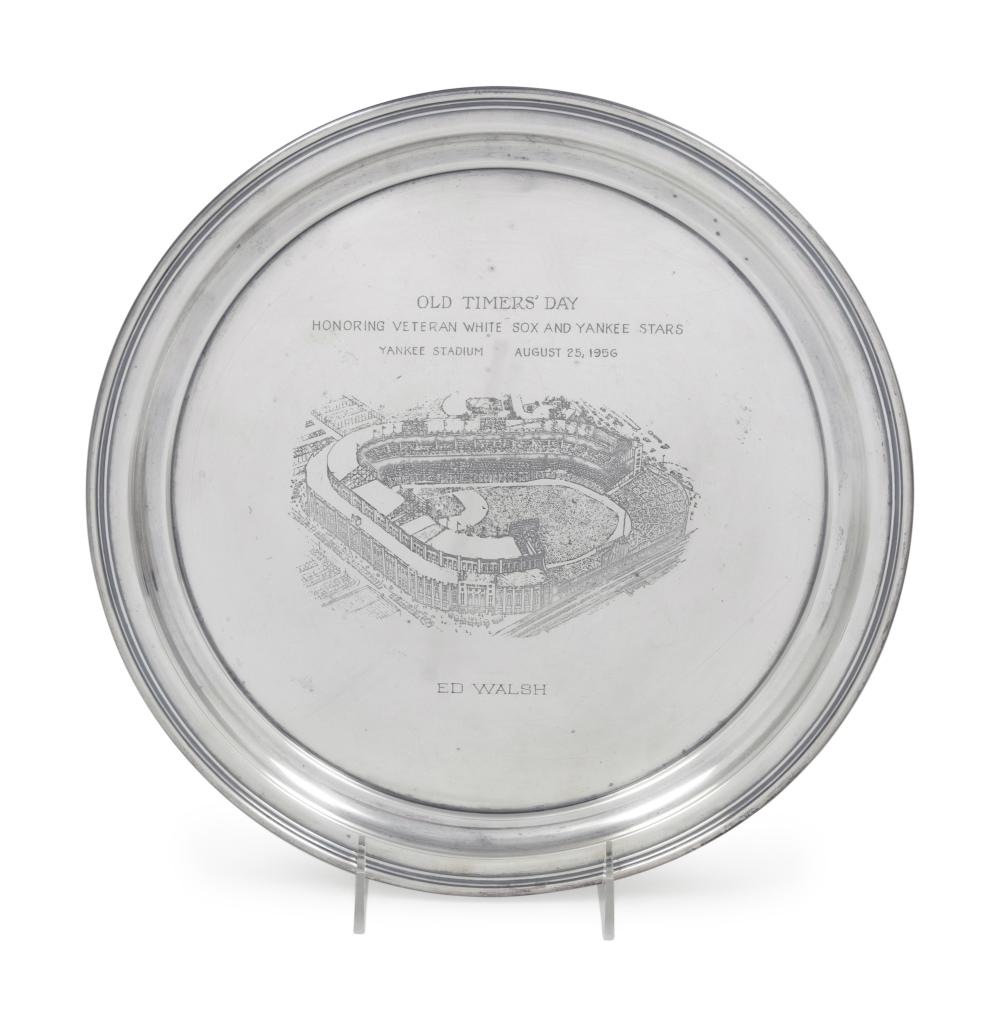 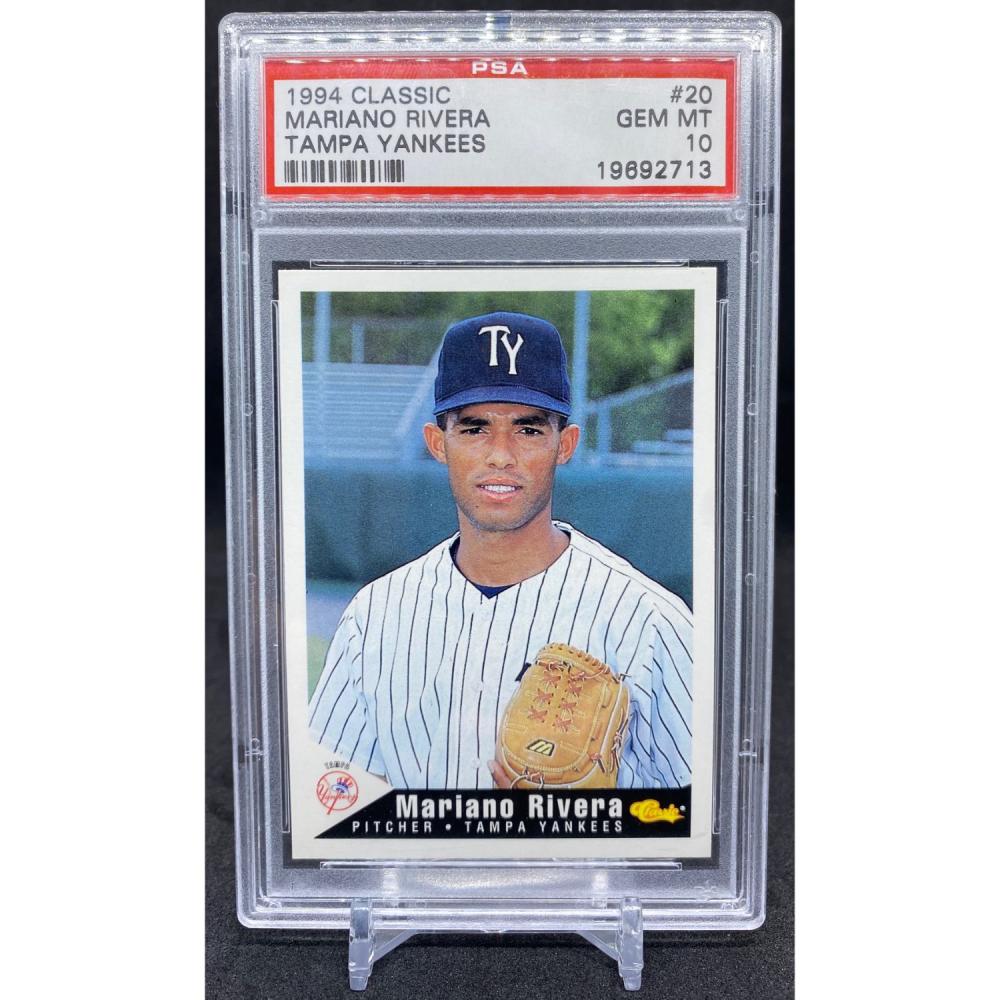