Newspapers have their origin in the news pamphlets that circulated around Europe in the 1400s. These publications, which first appeared in Germany, were usually published only when something newsworthy and sensational happened. In 1622, an English version of these pamphlets, "The Weekly News," was the first to publish successive issues. Dozens followed suit, all published as news books or news fliers. In 1666, the first true newspaper, "The London Gazette," made its debut.

To collectors, the value of vintage newspapers has more to do with the content than the age of the papers. A paper with a historic headline or an account of a famous historic event will sell for more than a very old newspaper with boring news. The condition of the paper and how well it displays are also important factors. 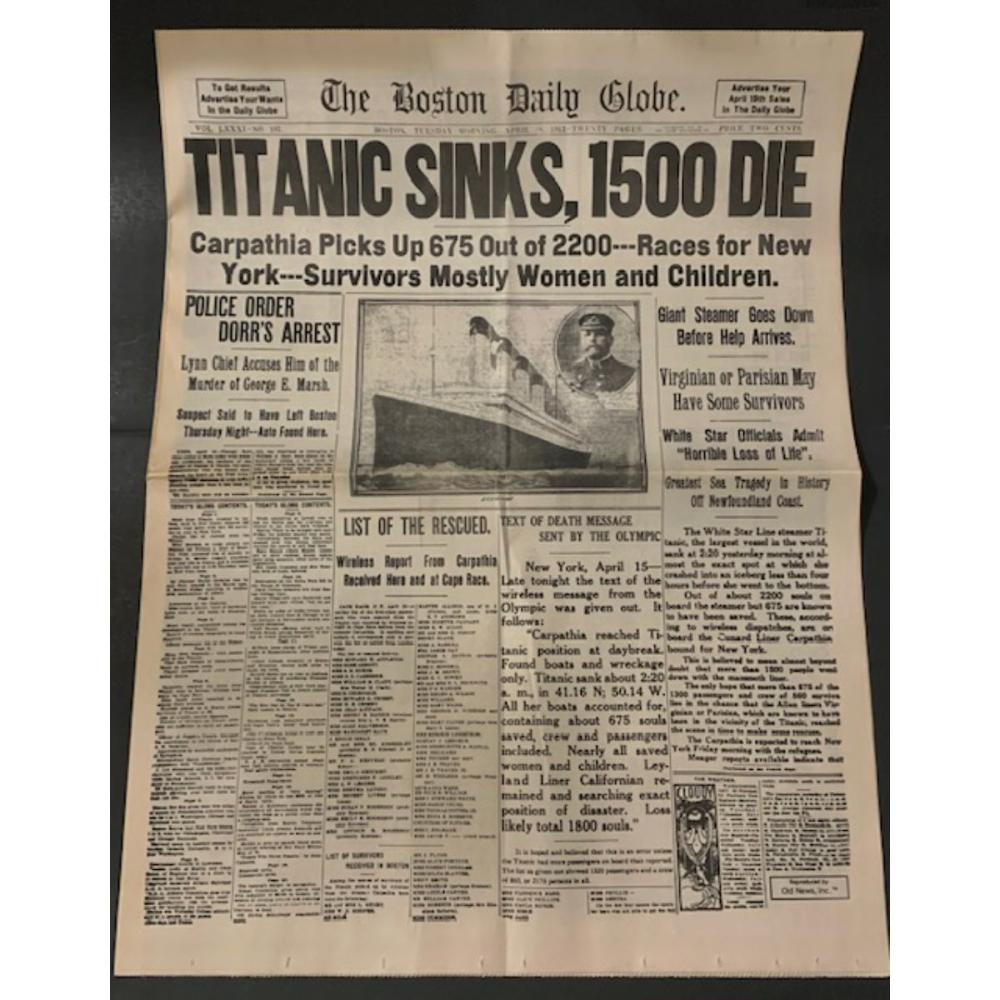 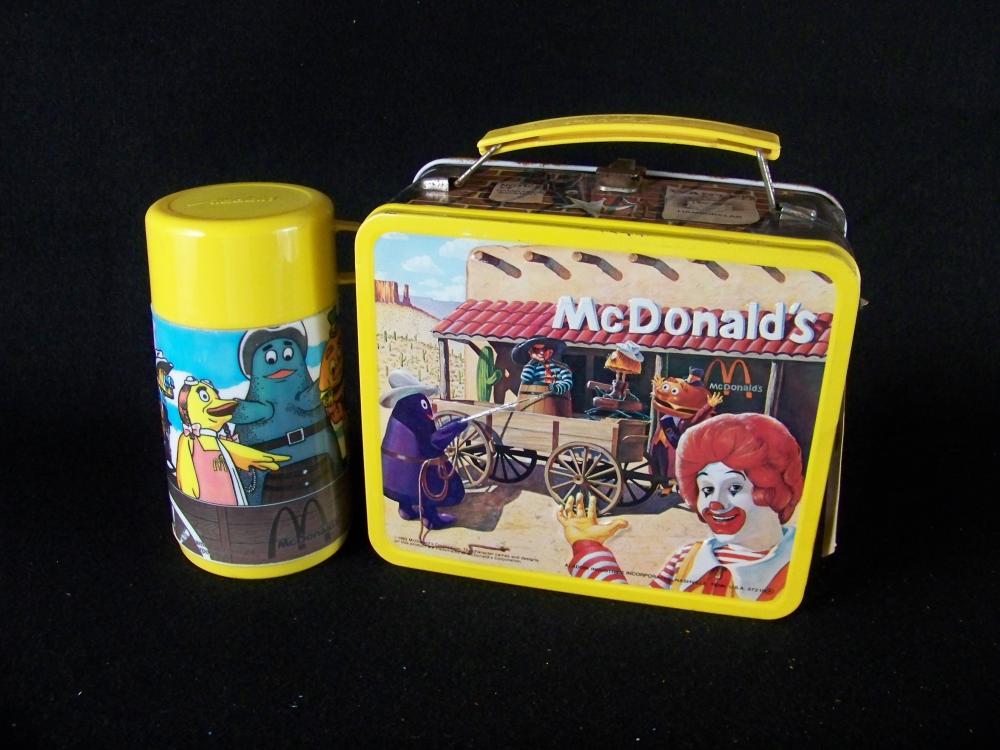 1982 McDonalds Lunchbox with Thermos with Tag 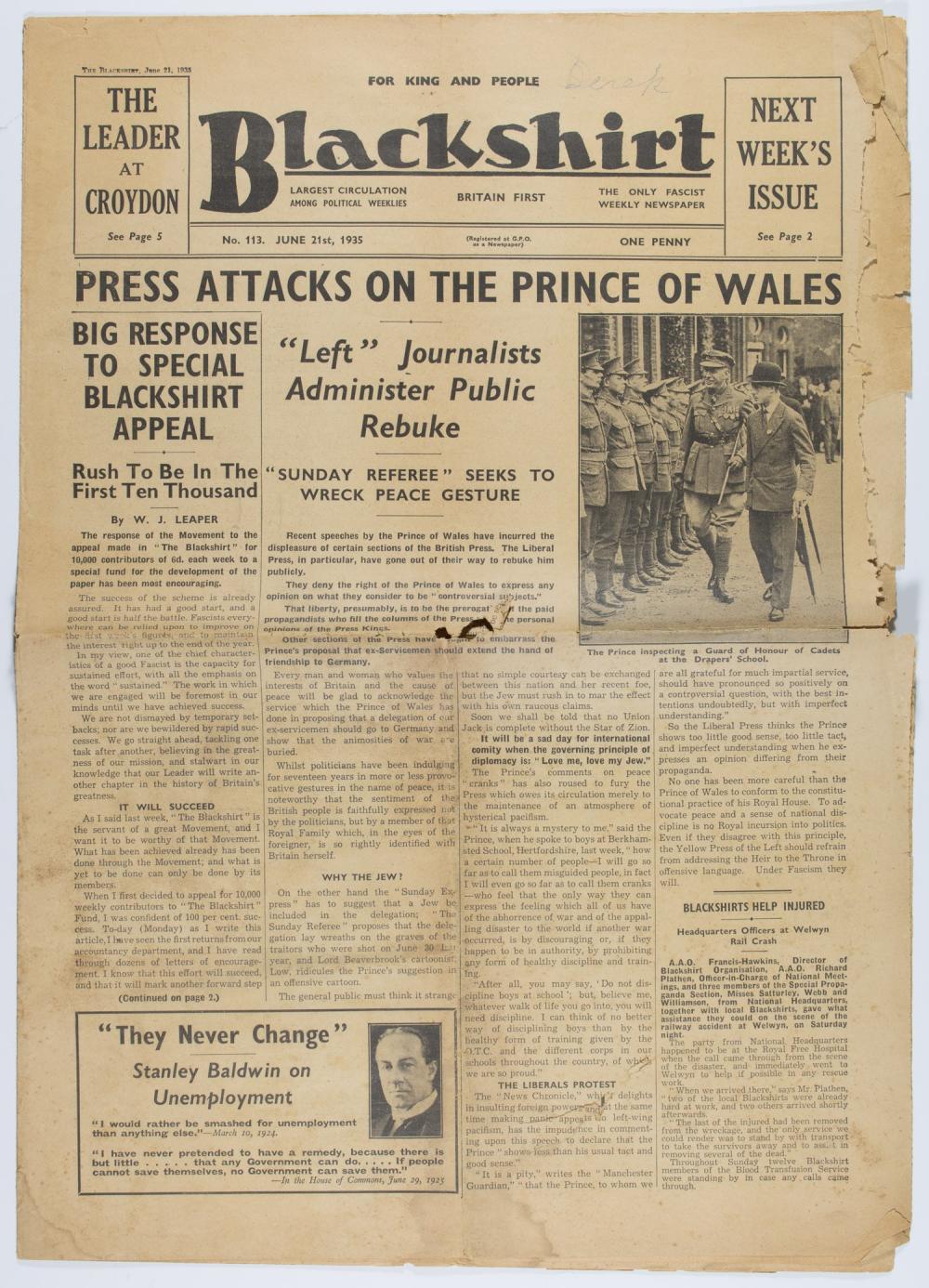 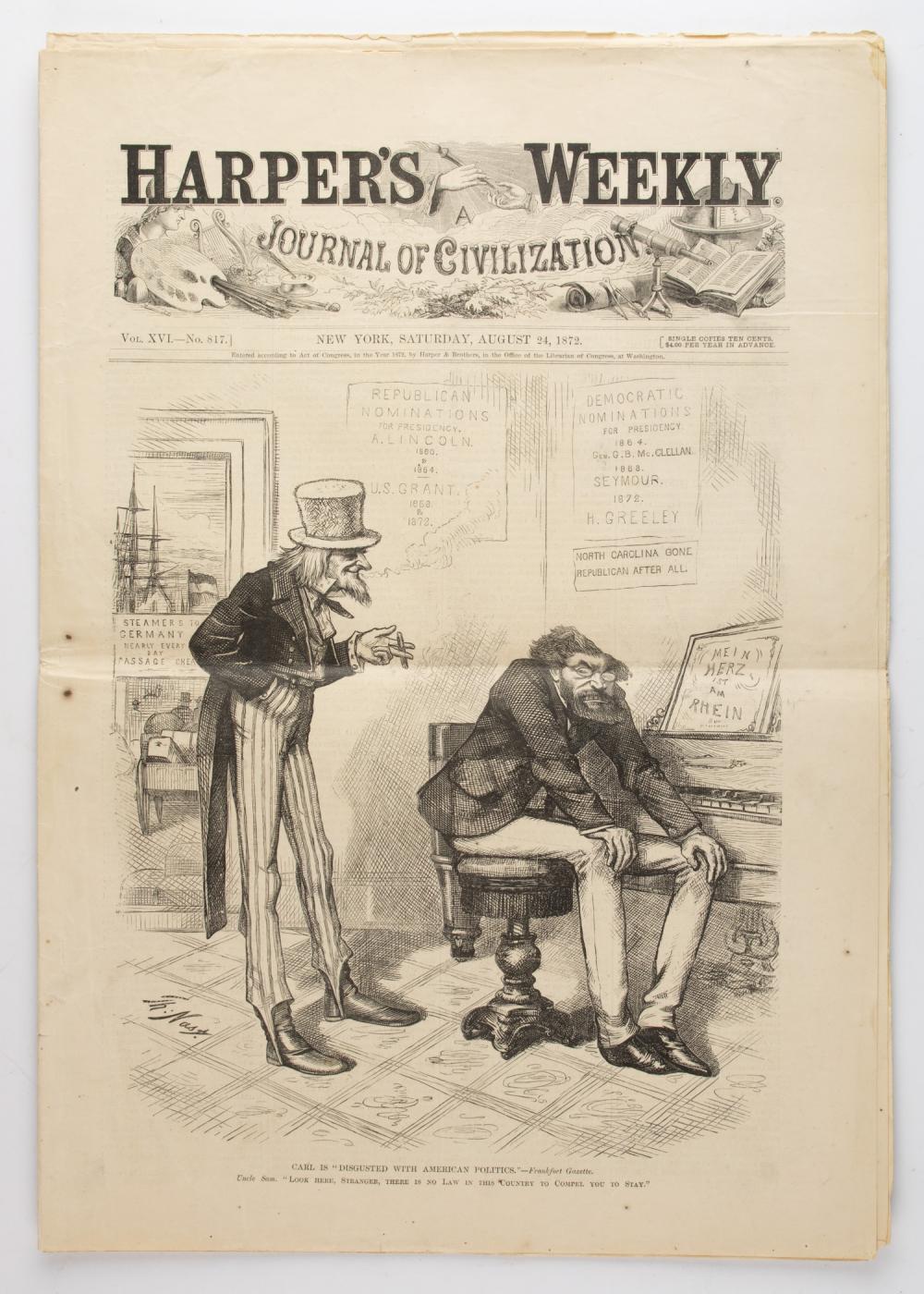 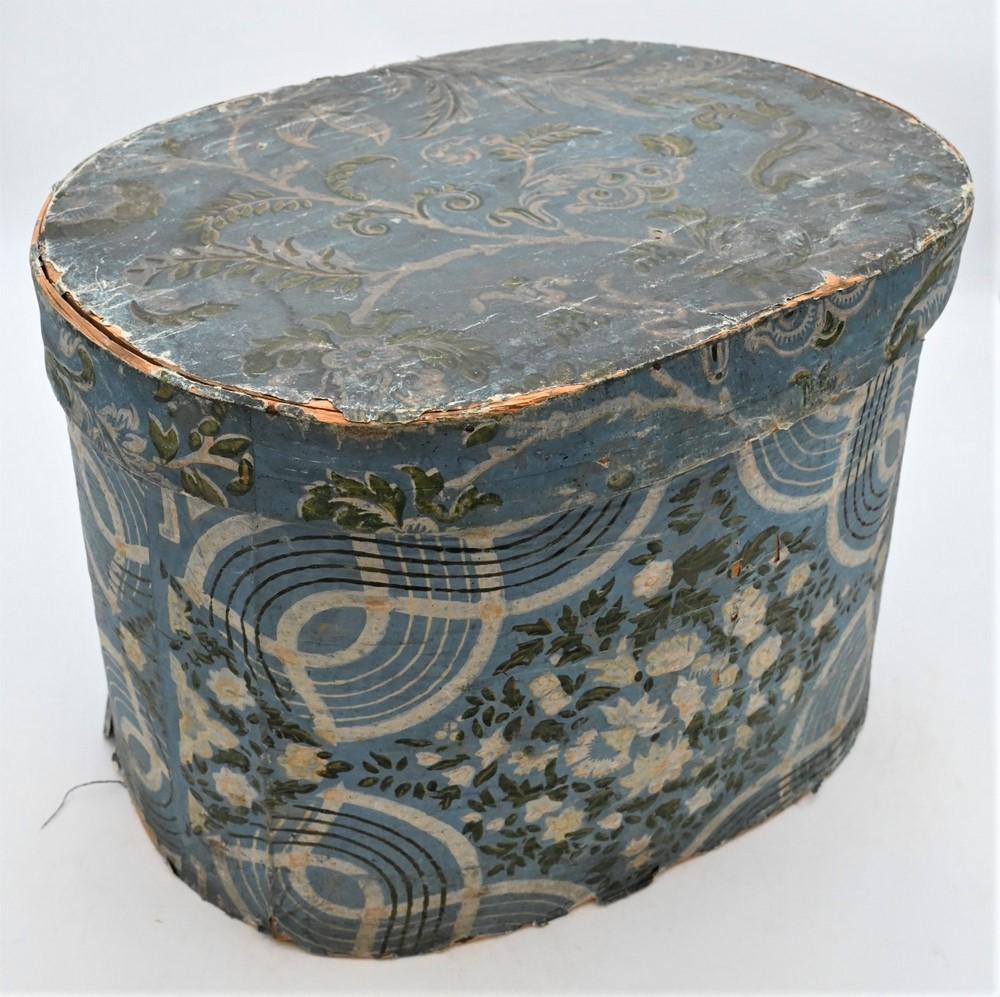 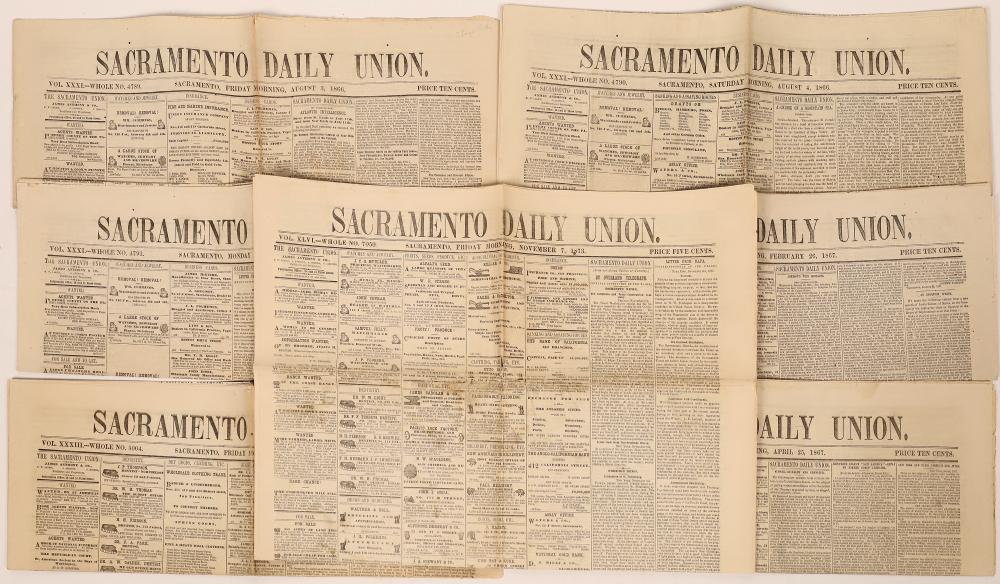 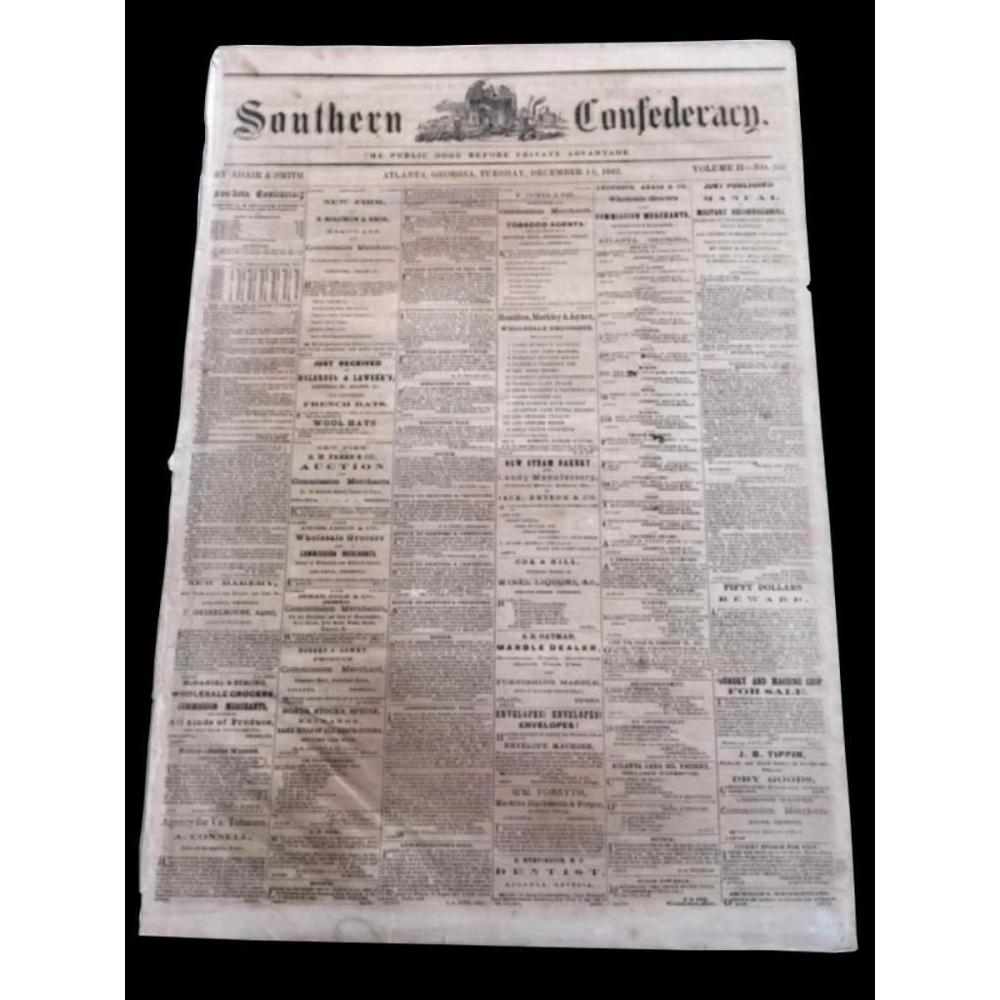 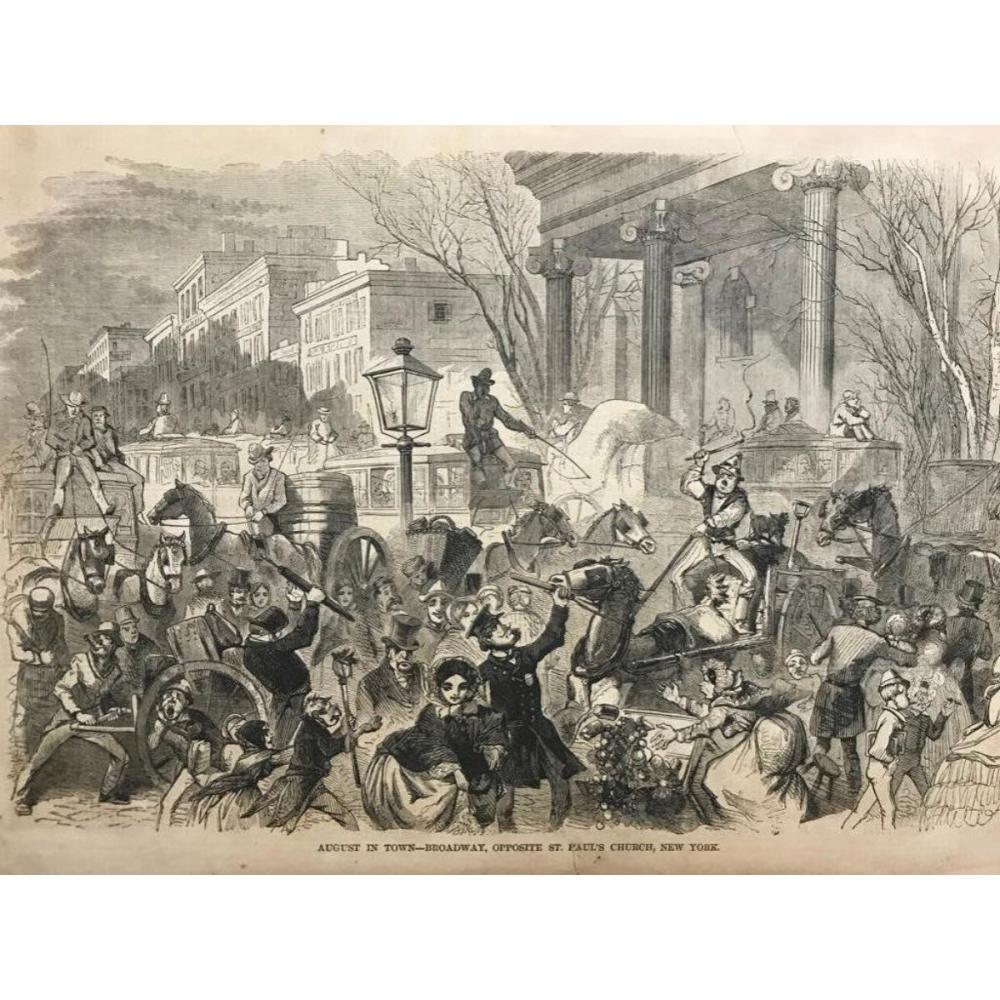 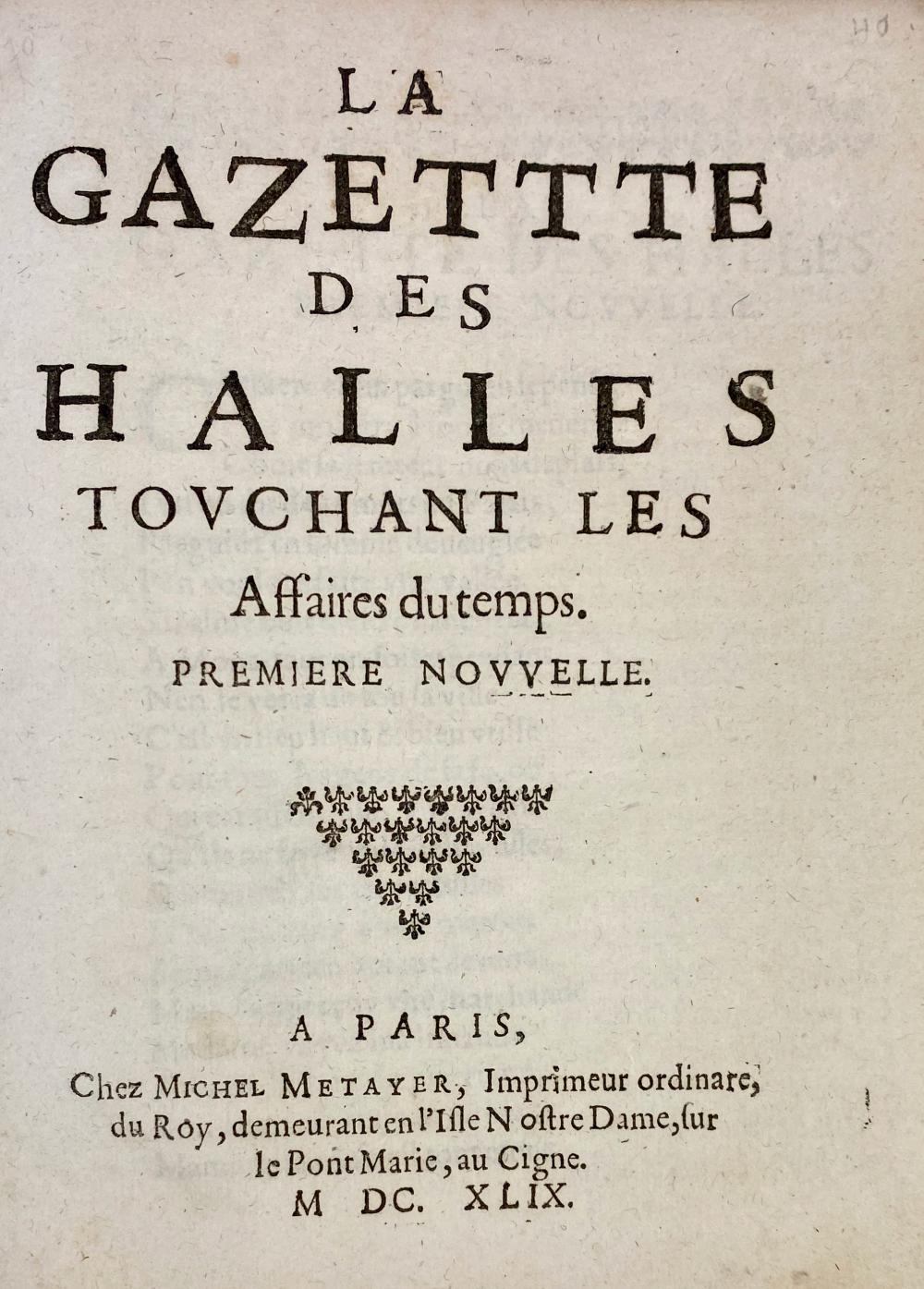 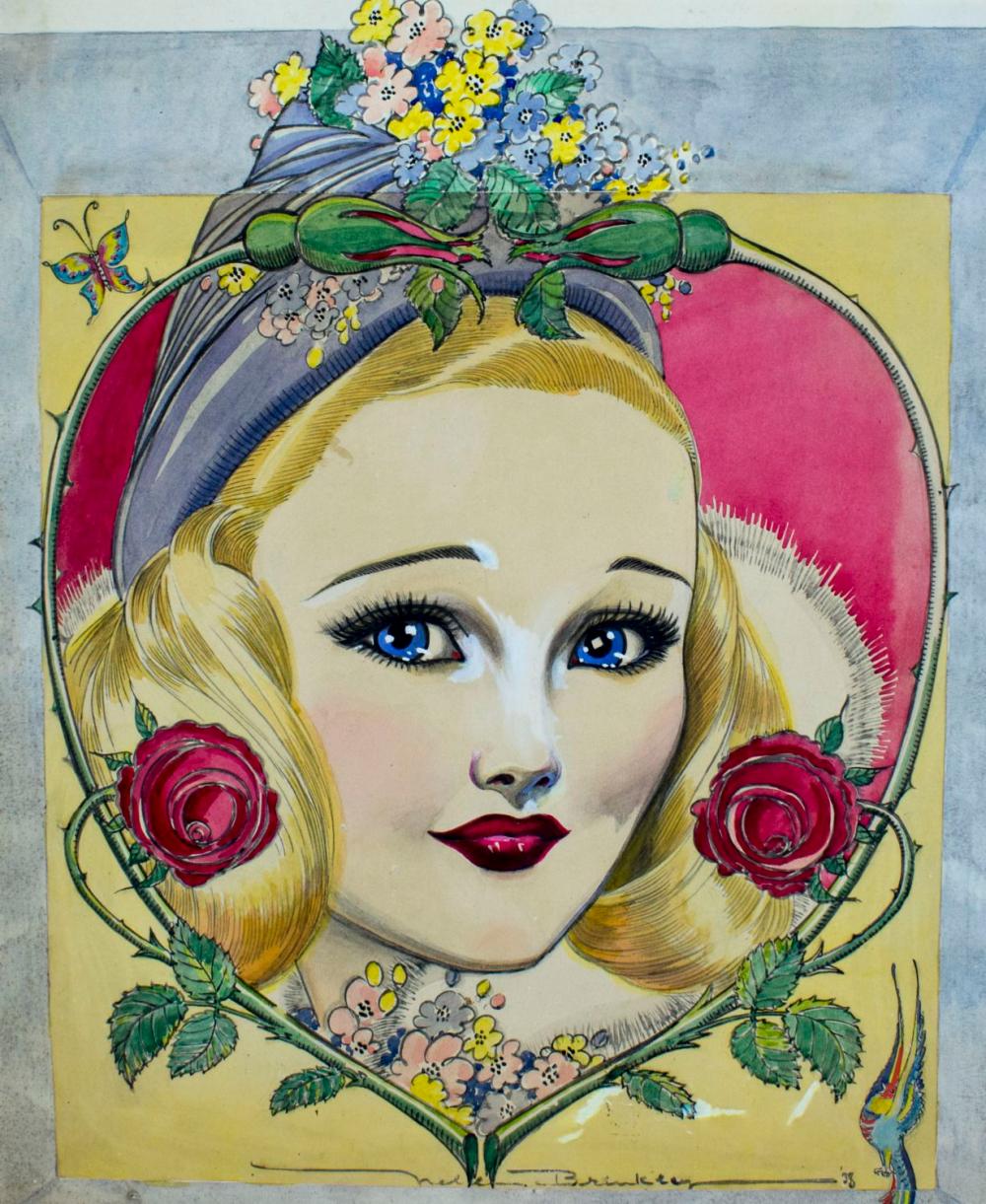 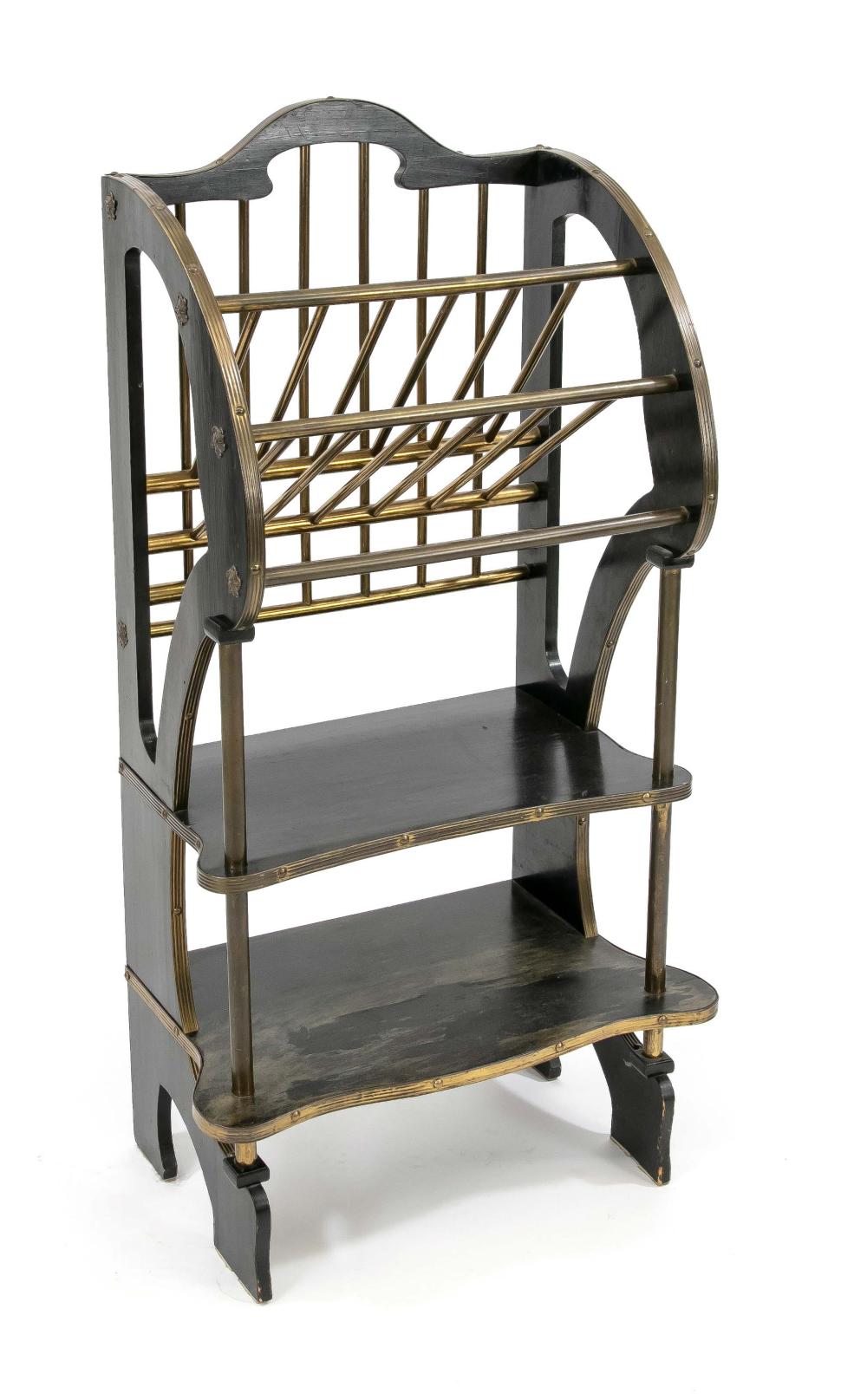 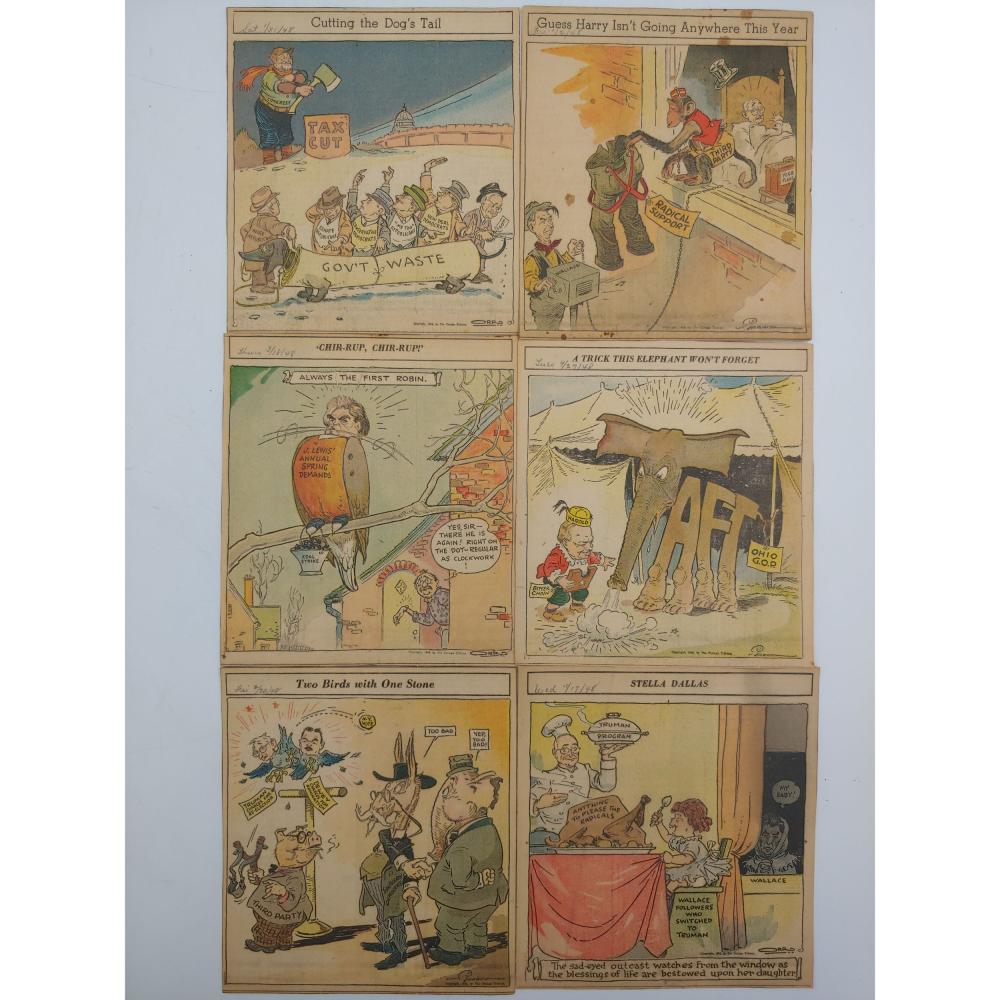 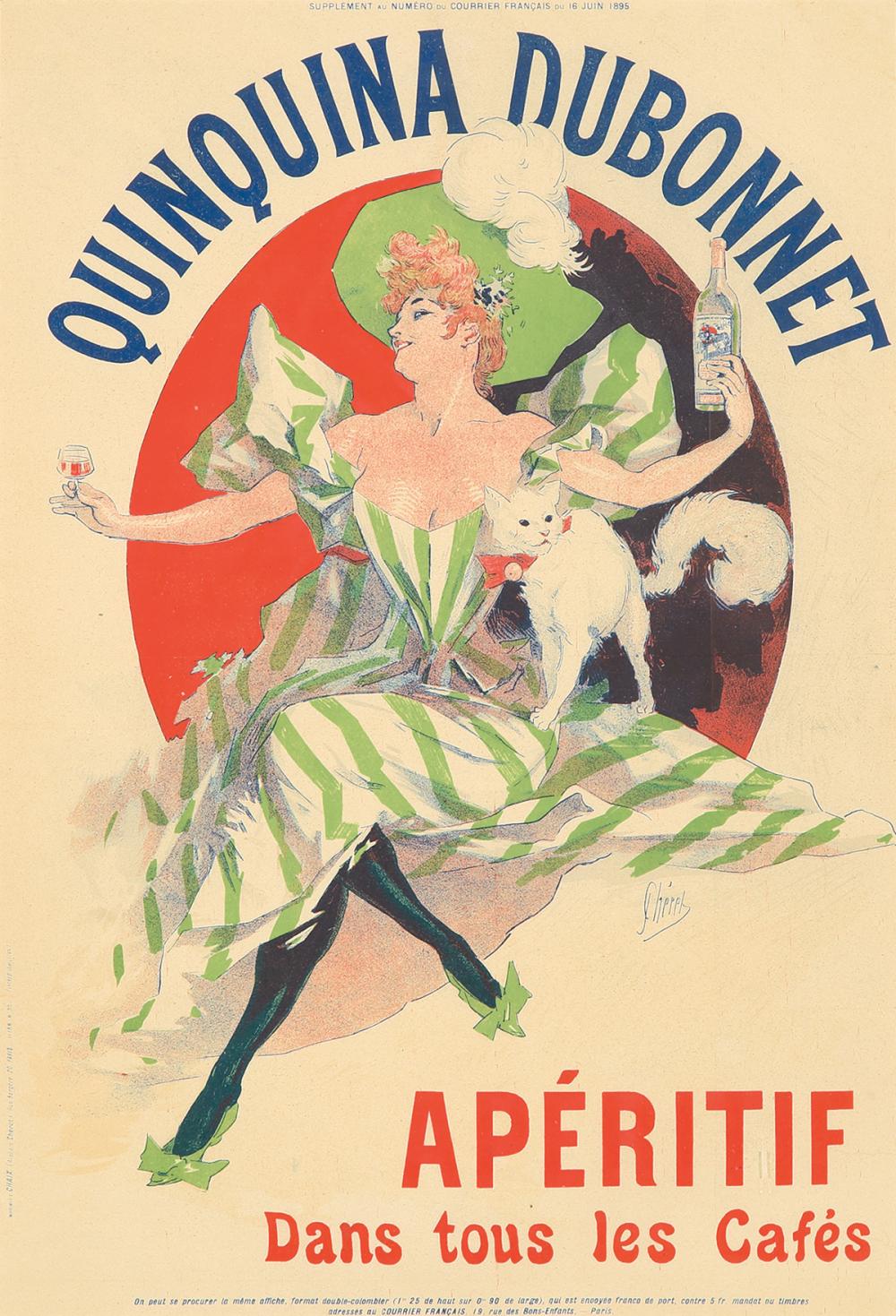 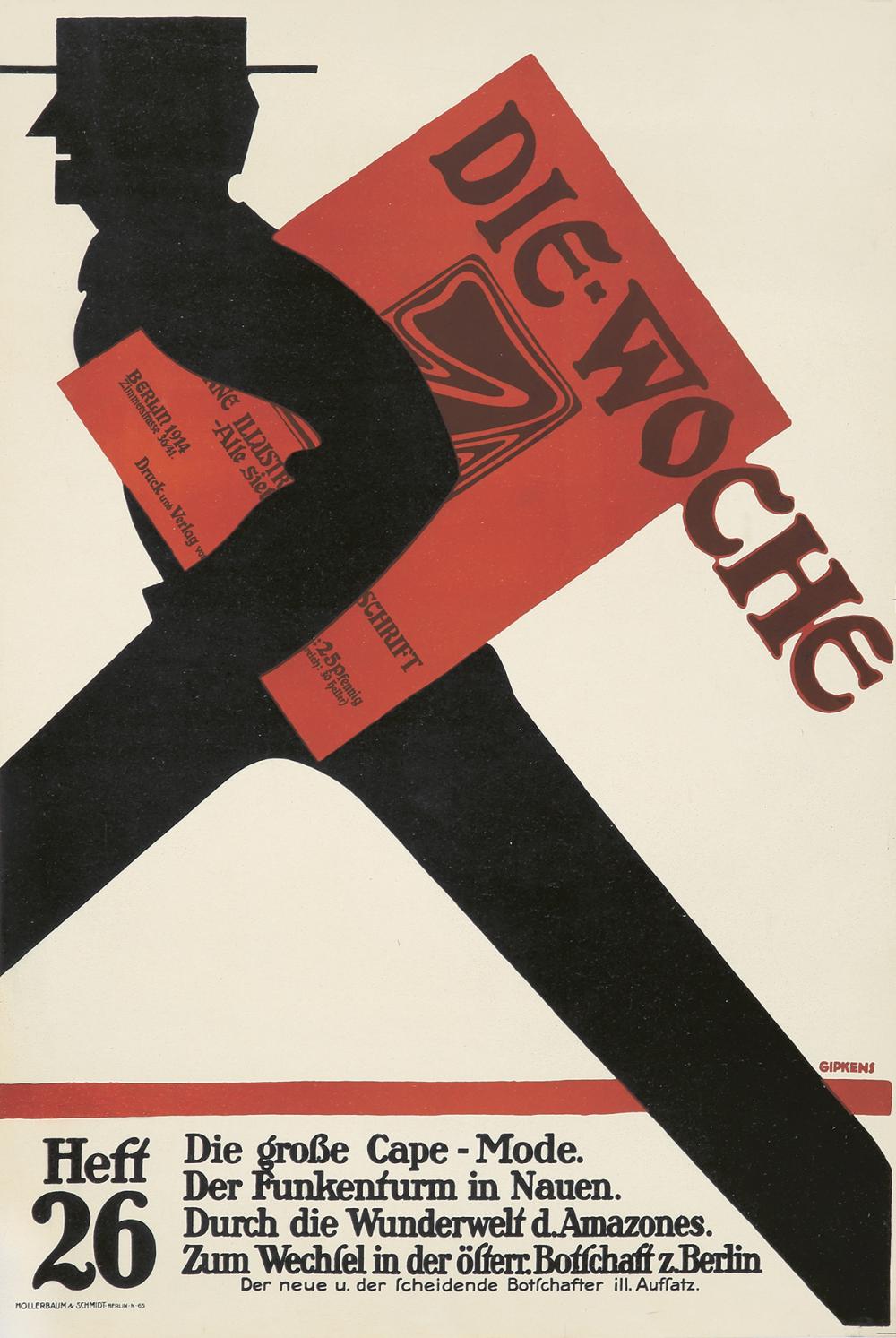 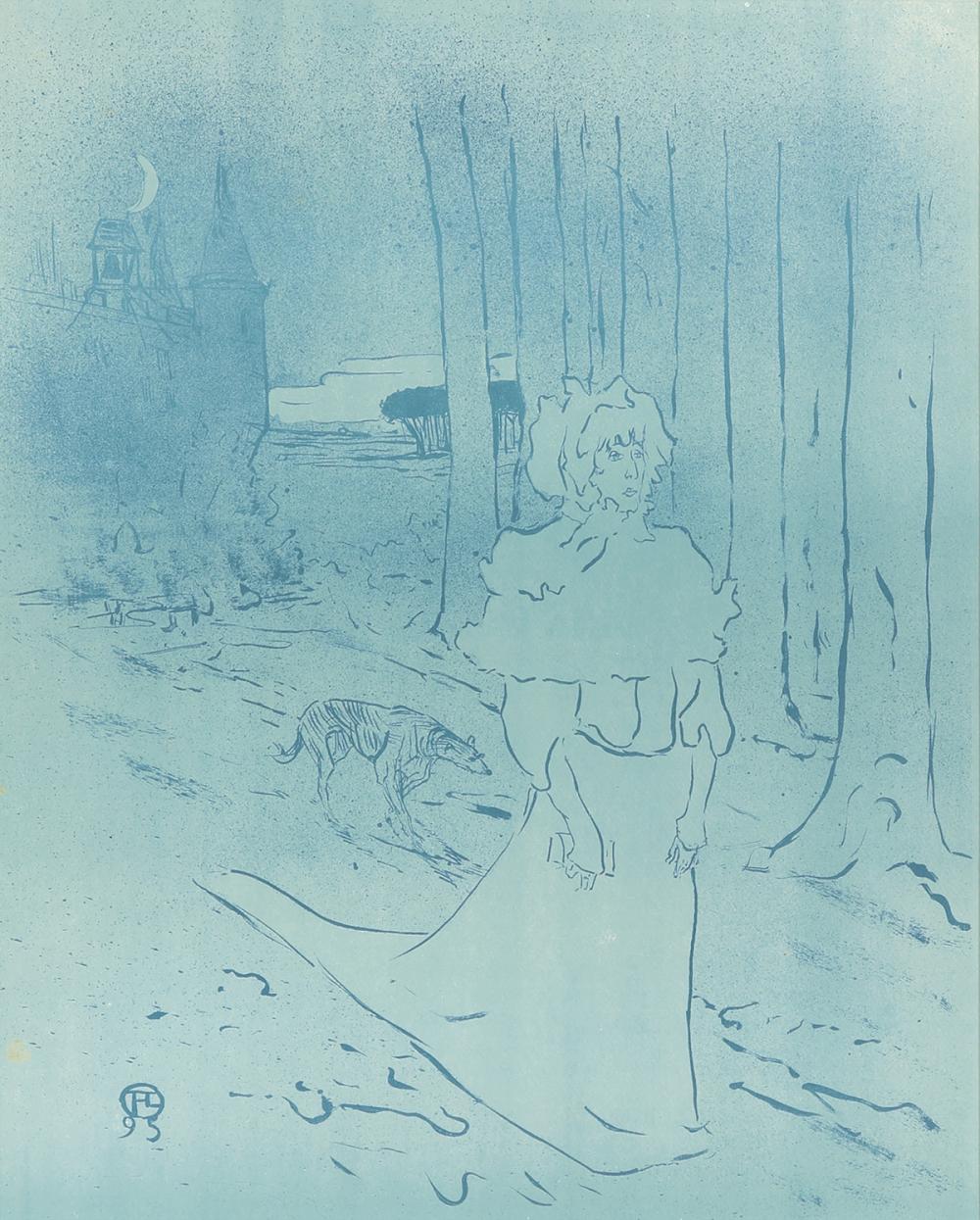 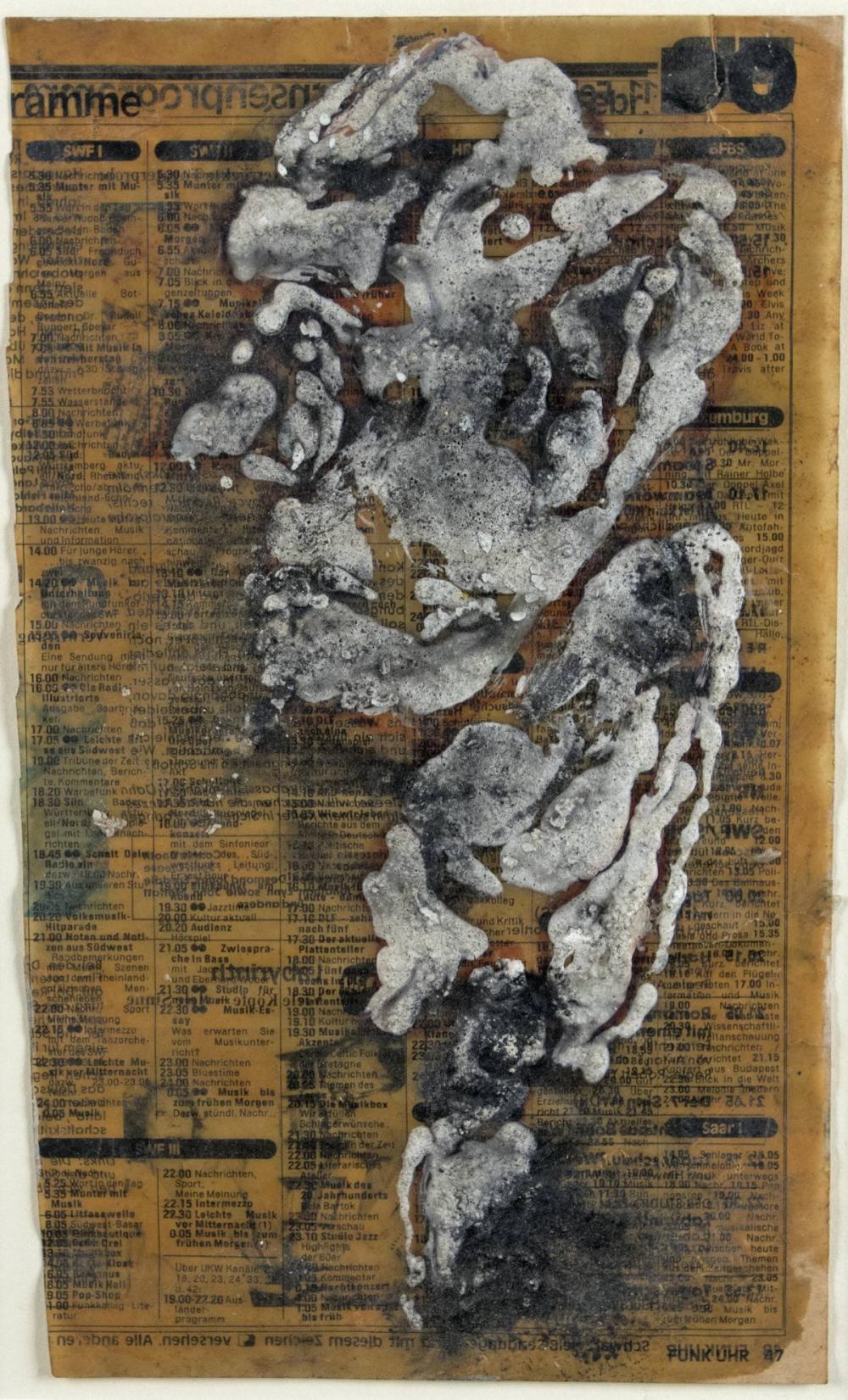 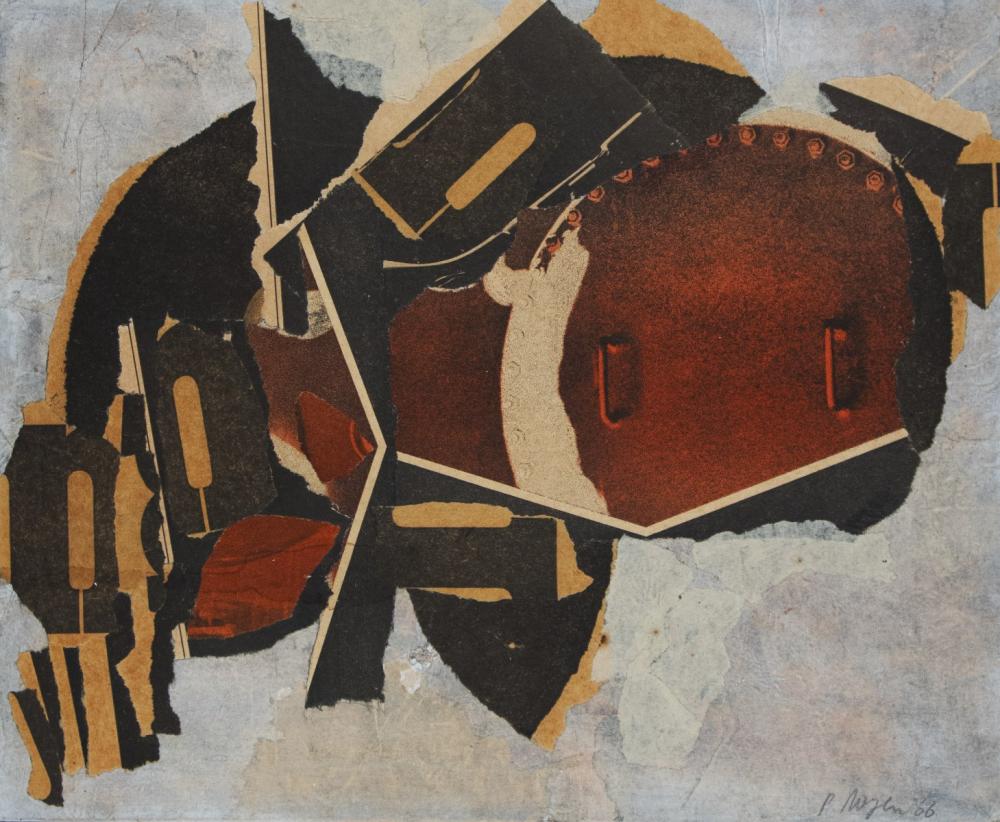 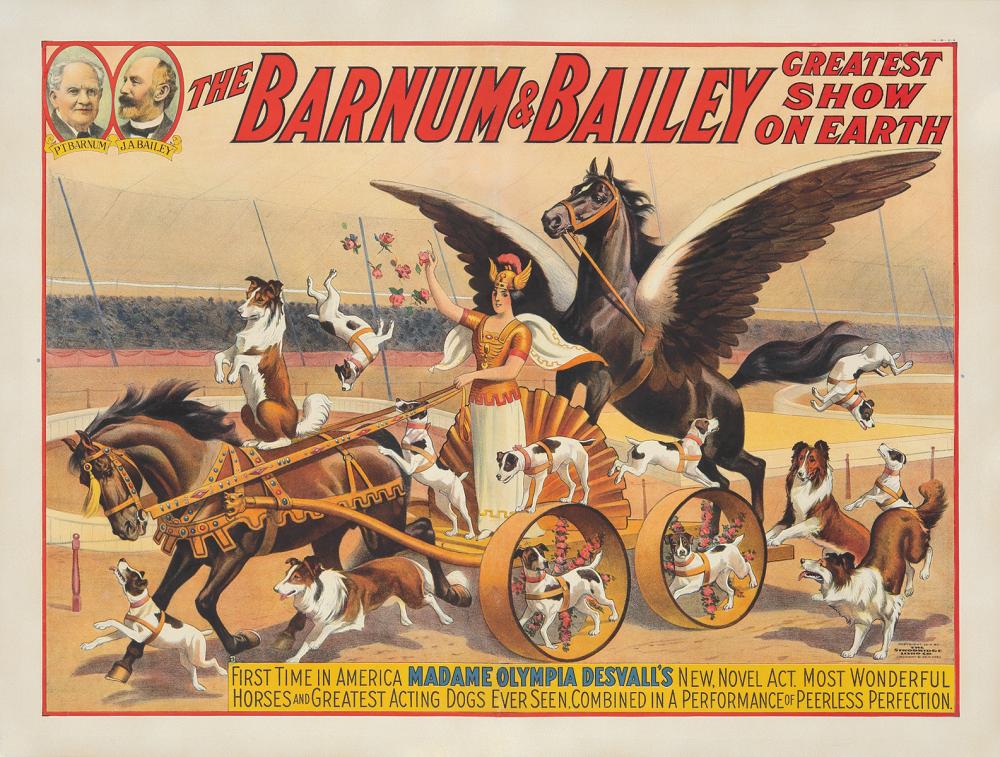 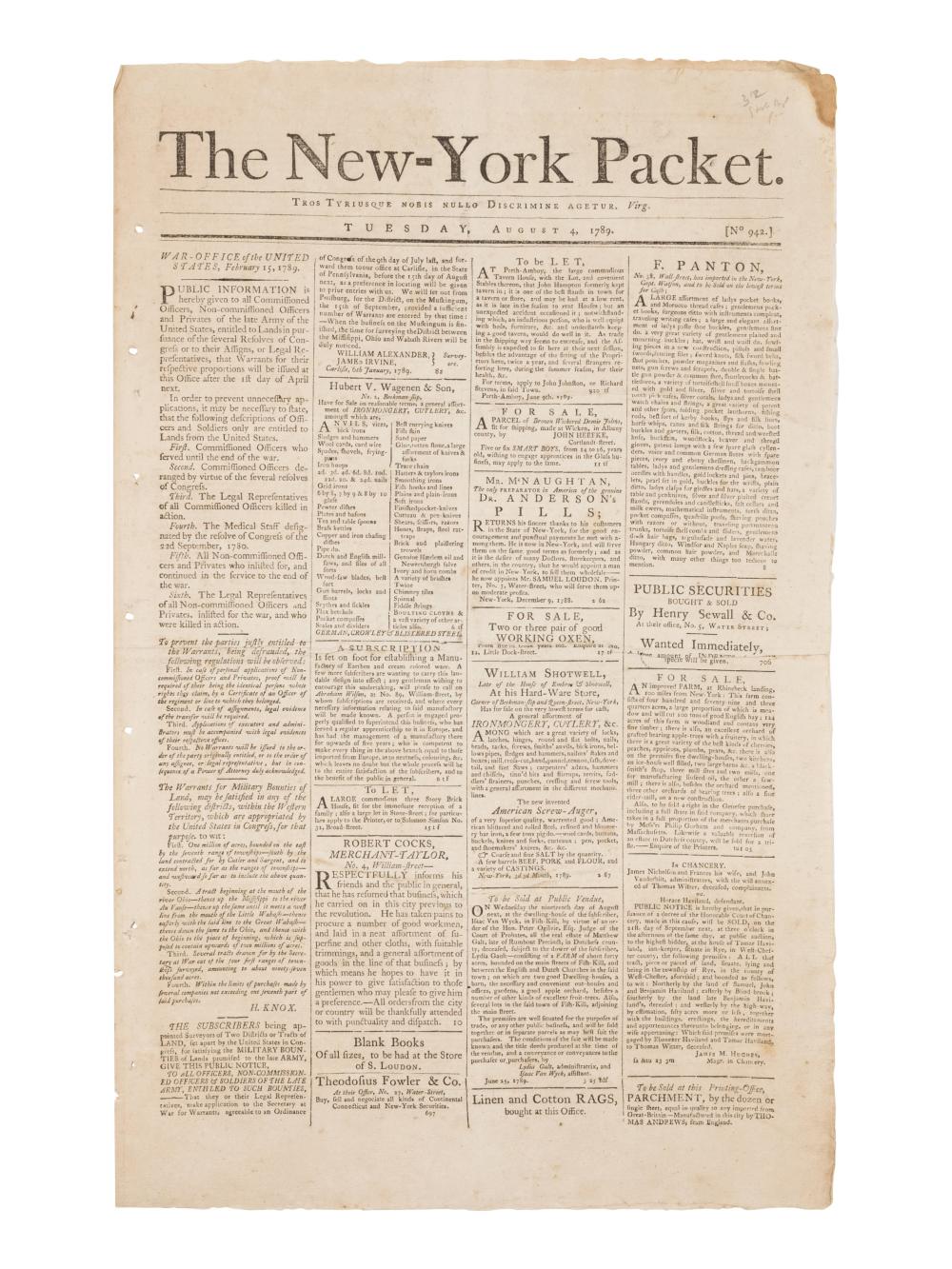 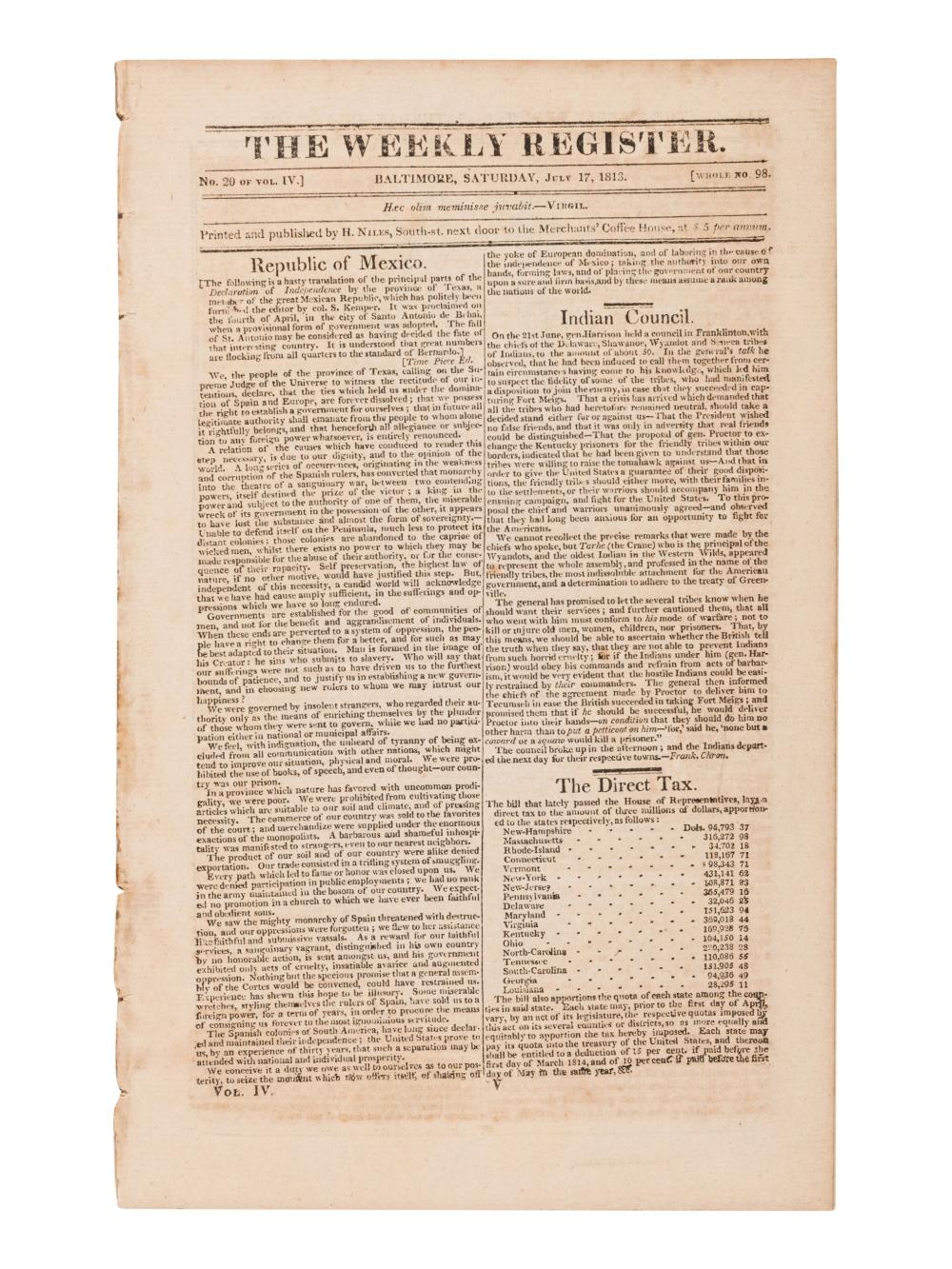 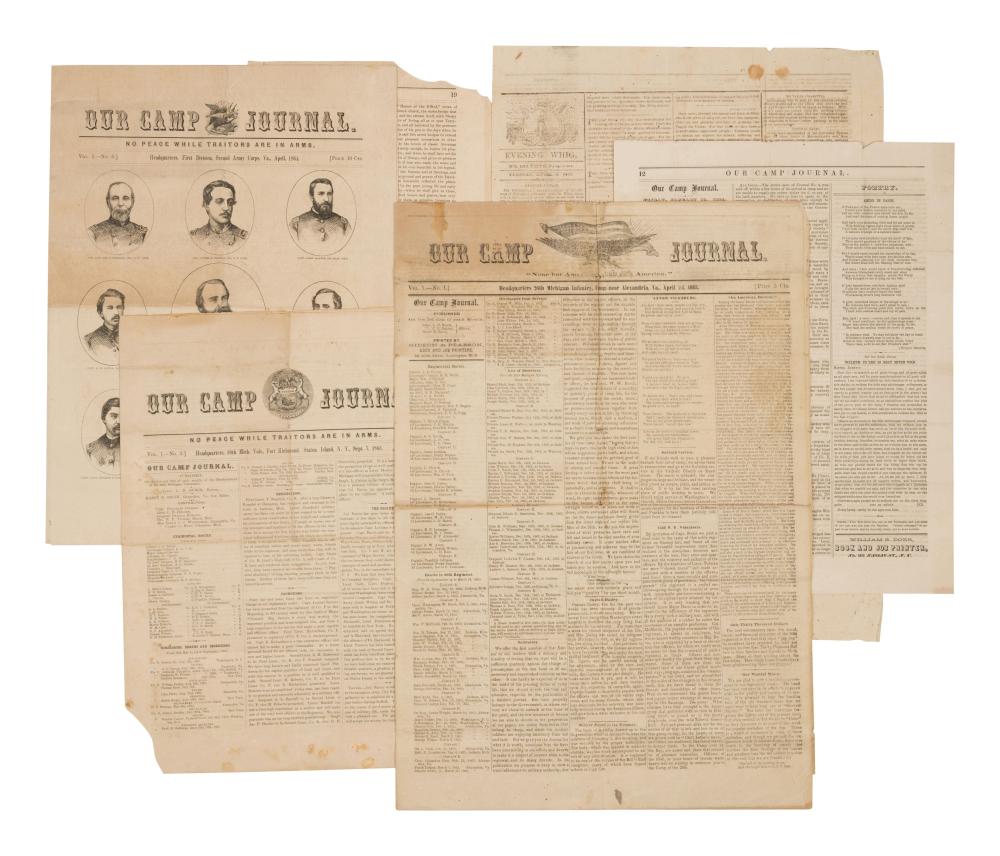