Nippon is not a specific manufacturer of porcelain, but rather refers to ceramic objects stamped with the word Nippon on their bases. This began in 1891 as a result of the U.S. McKinley Tariff Act forbidding the import of items that weren't clearly marked in legible English words. Nippon is the English spelling of what Americans called Japan at the time. However, in 1921, the name was ruled Japanese in origin. From then on, U.S. Customs no longer accepted pottery stamped with Nippon, and imported china was instead stamped with Japan. Nippon-stamped porcelain is among the most desired collectibles on the antique market and is more highly valued than those marked Japan.

During the Nippon era, Japanese potters were trained to imitate European styles such as Limoges and R.S. Prussia. Created exclusively for selling to the United States, these pieces were elaborately hand painted in a style that was unappealing to the frugal Japanese tastes of the day. A wide range of items were produced including vases, punch bowls, butter tubs, and even dolls. These ornate pieces were less expensive than most European porcelain, and thus highly sought after by many porcelain collectors in the United States.

Keeping with the lavish nature of these pieces, gold was often used between 1891 and 1921. However, it was rarely durable and has worn off in most cases. Collectors should be wary of dealers who add gold paint to these items. Many pieces were painted in a moriage technique, which refers to clay relief decorations. Tapestry texture is also common on Nippon items and is similar to those found on Royal Bayreuth pieces. 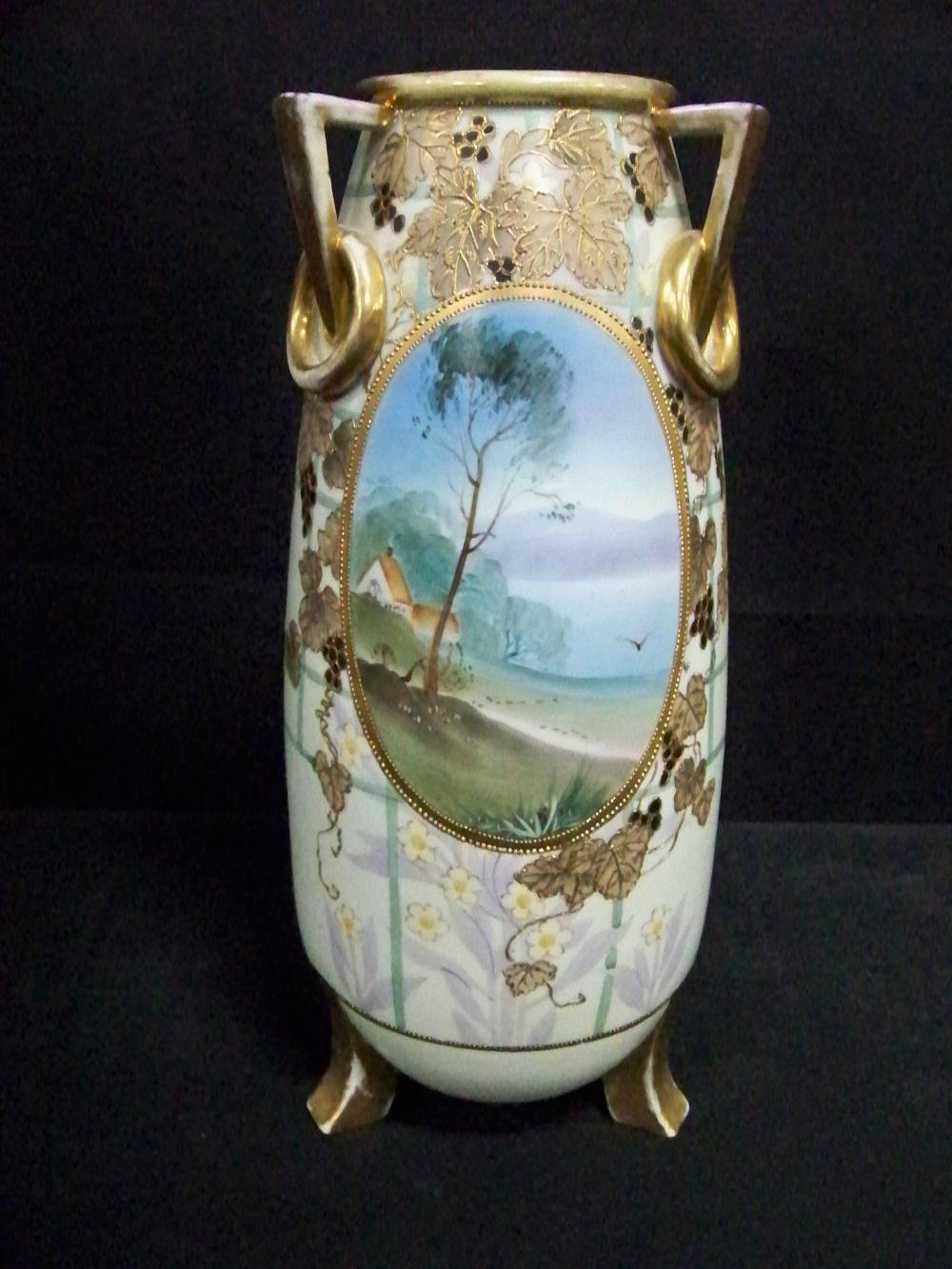 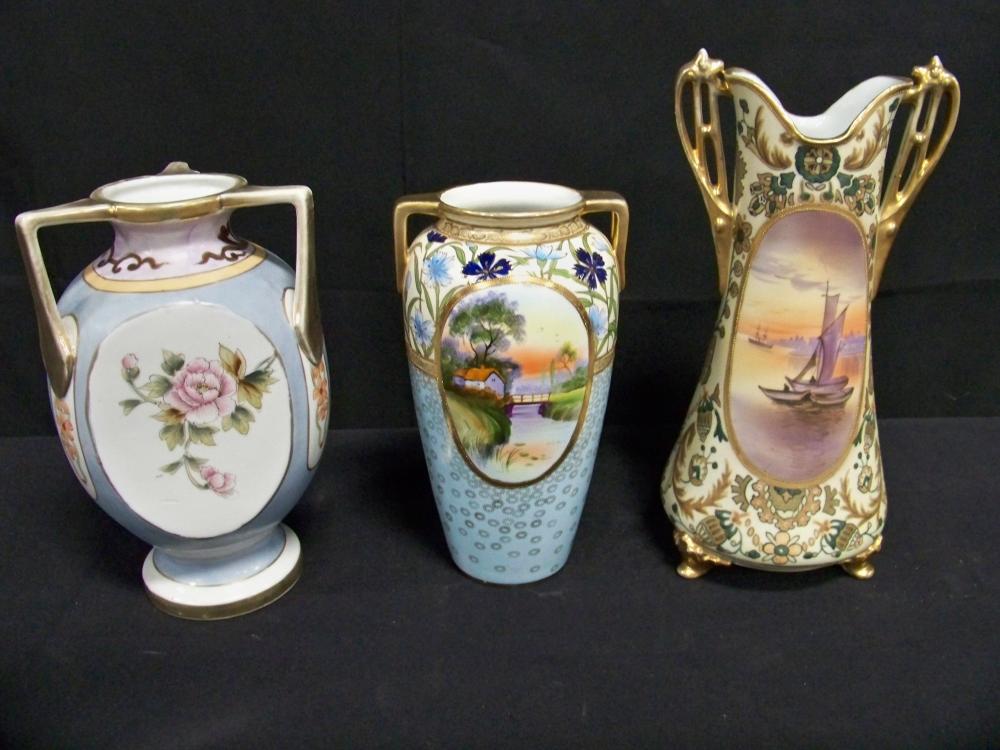 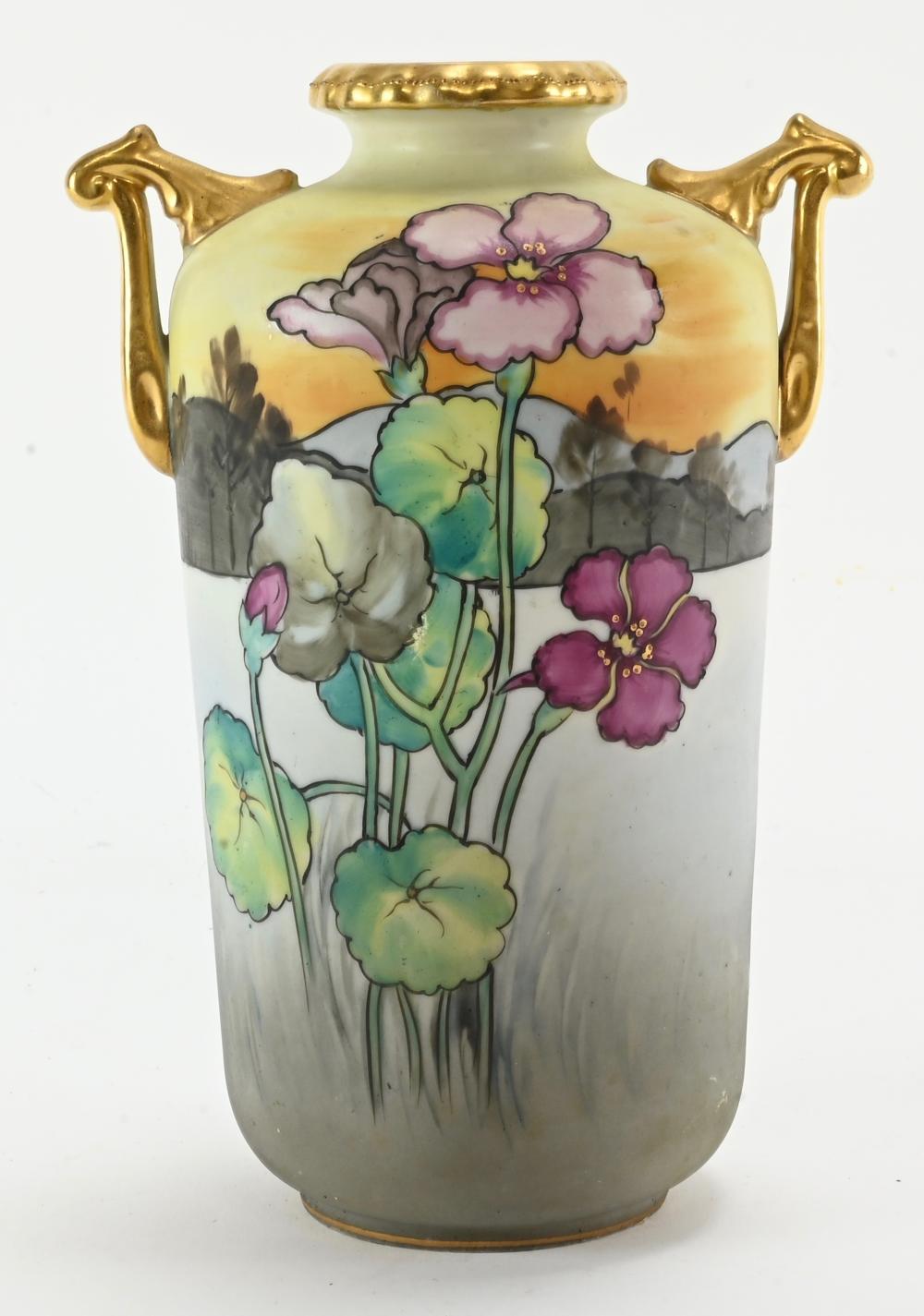 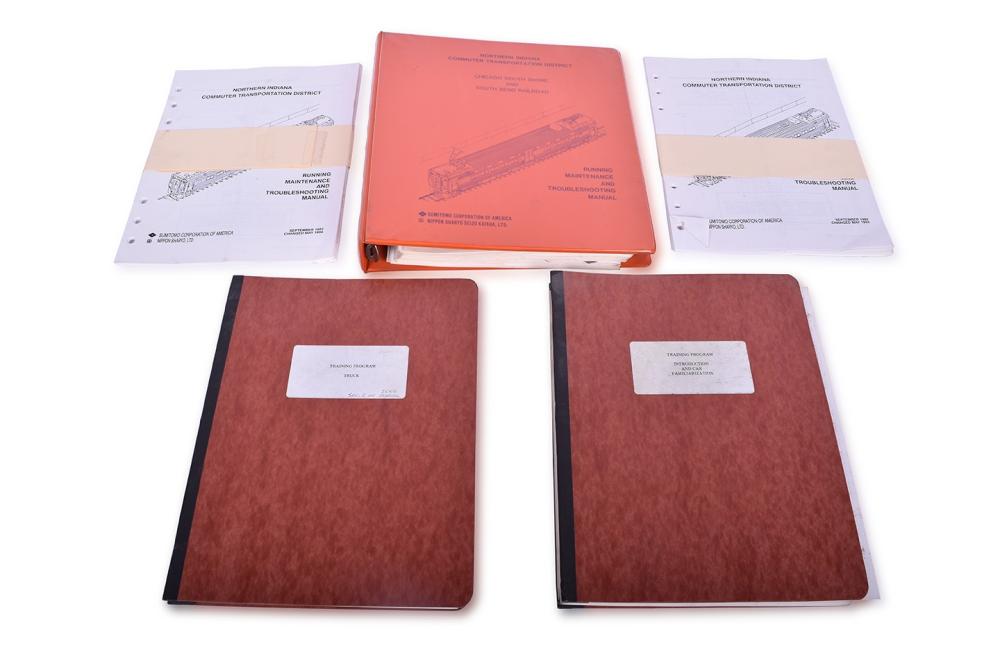 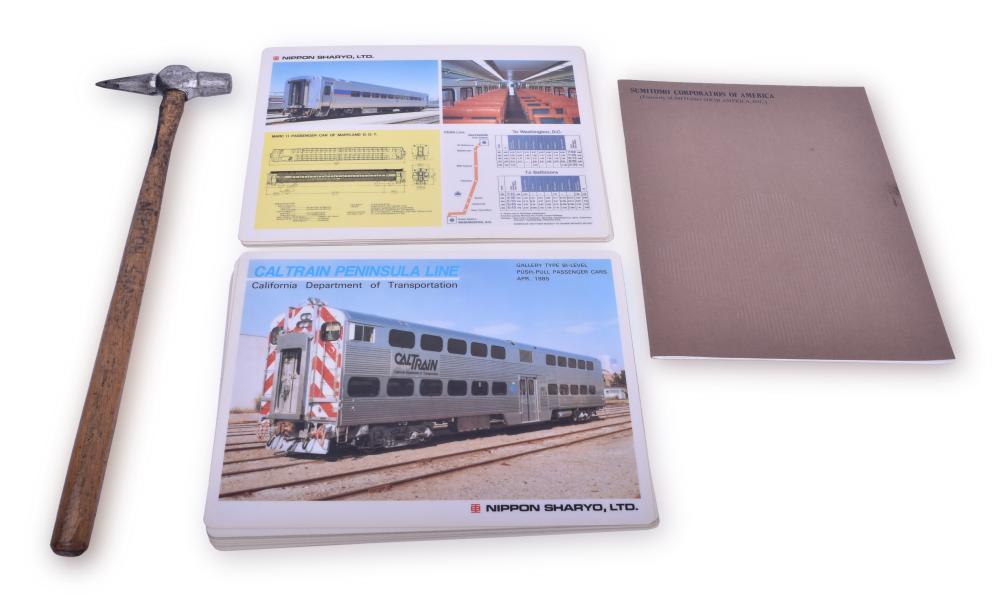 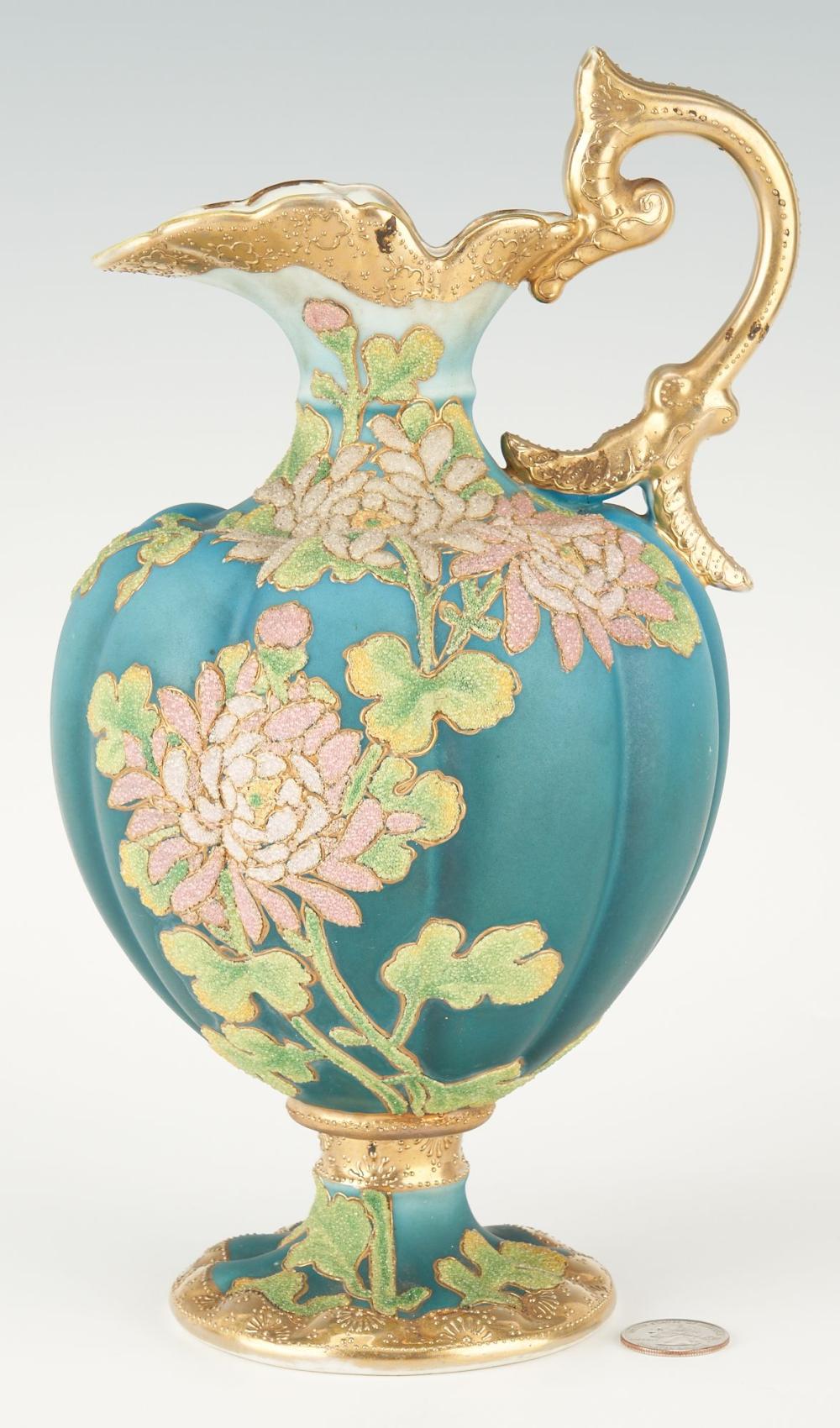 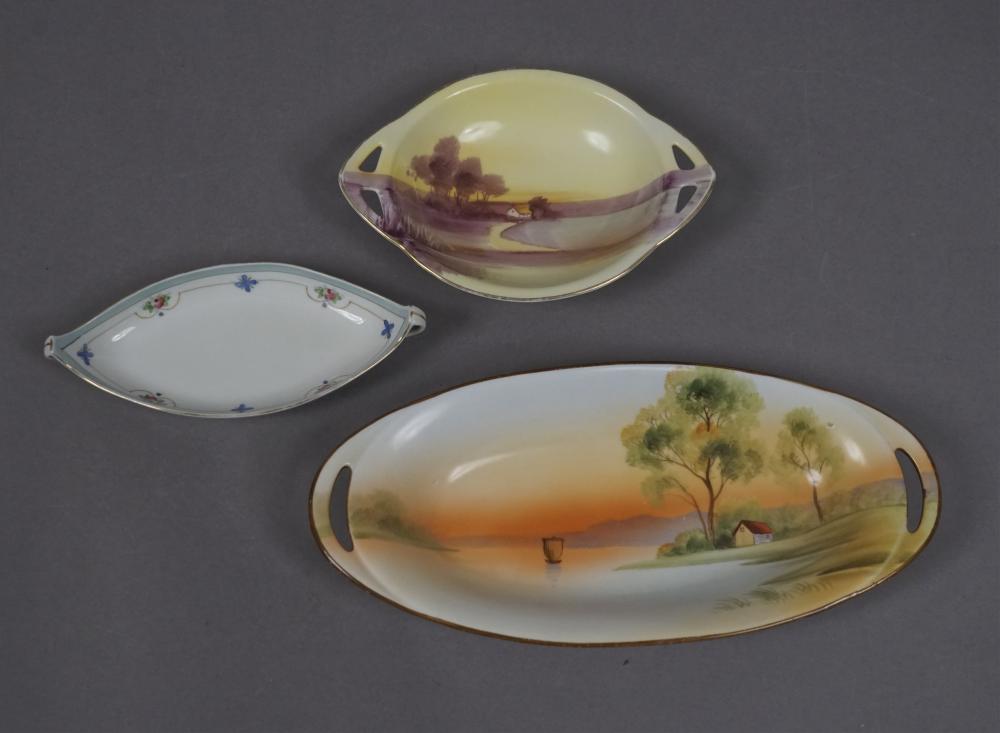 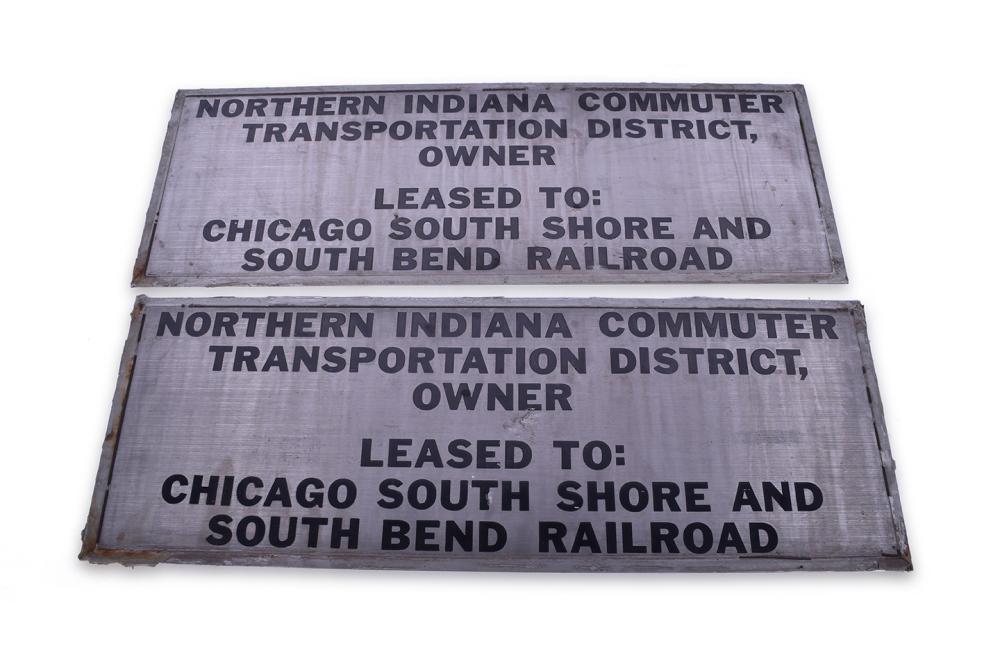 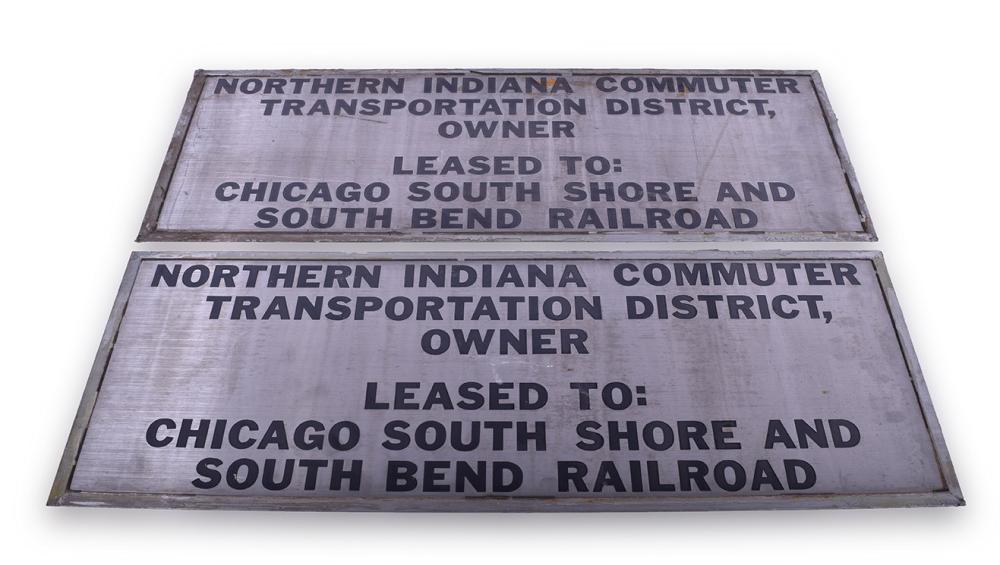 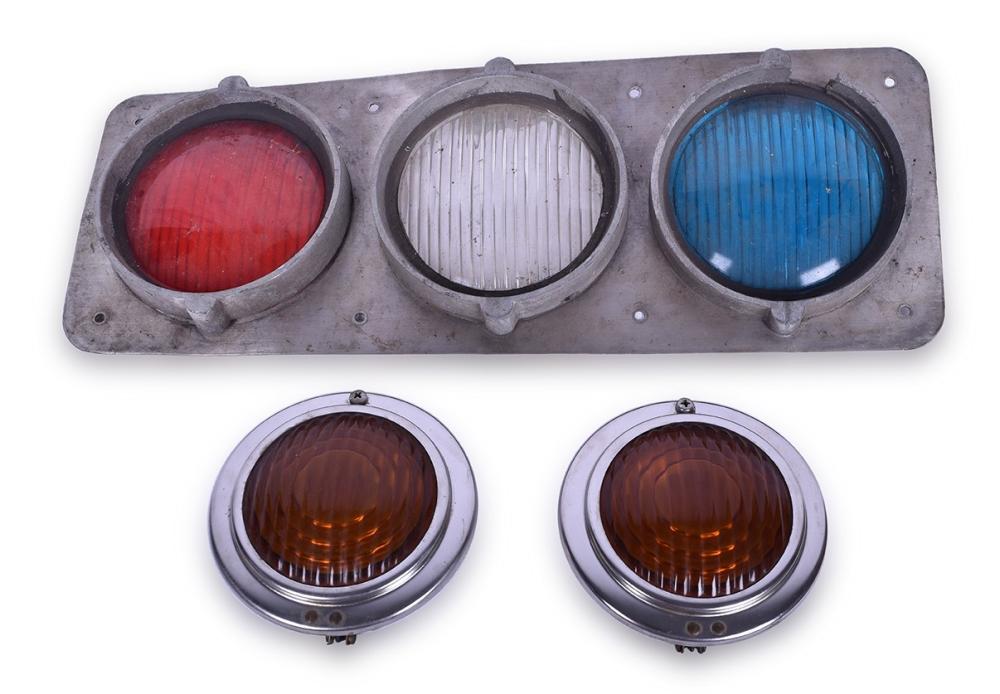 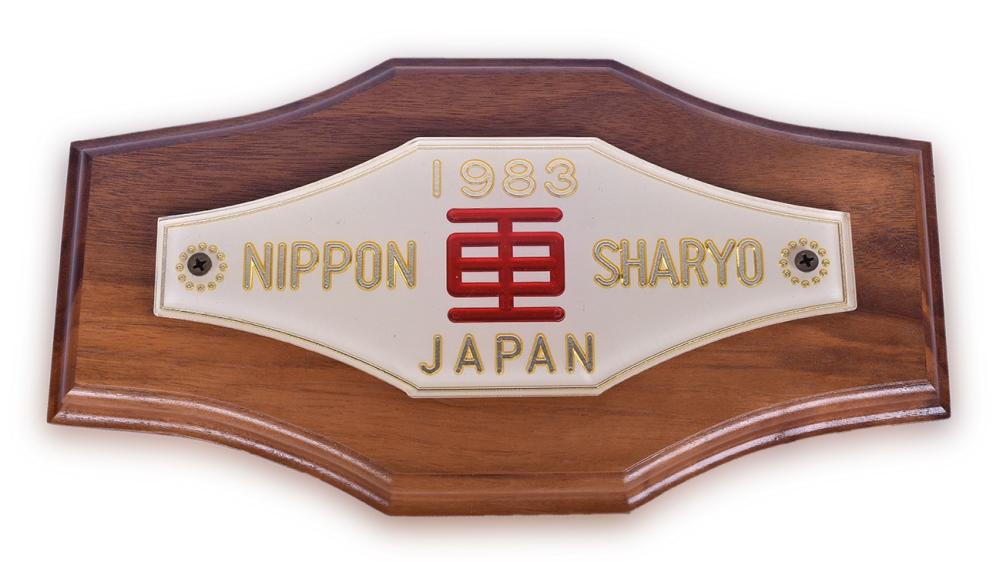 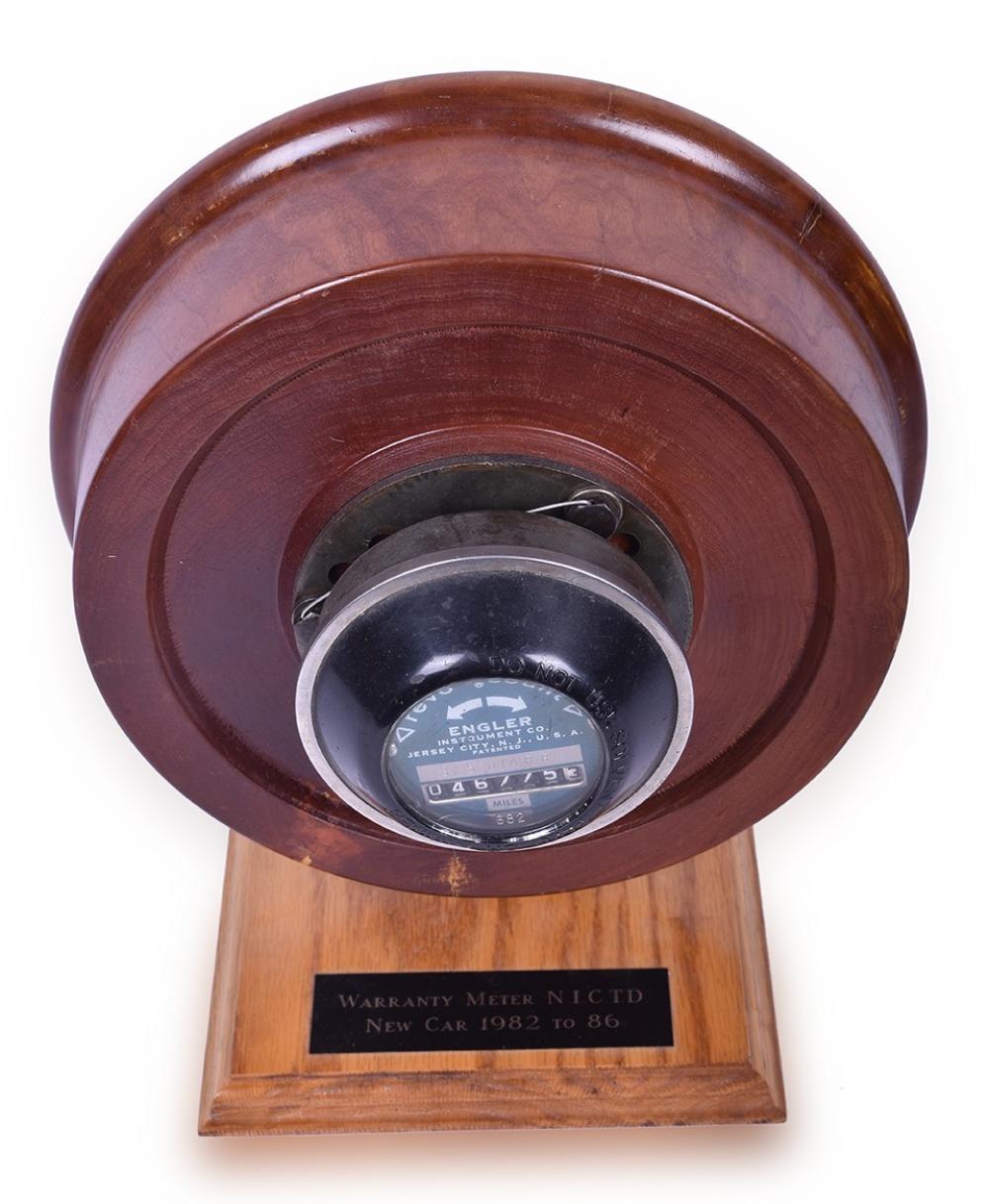 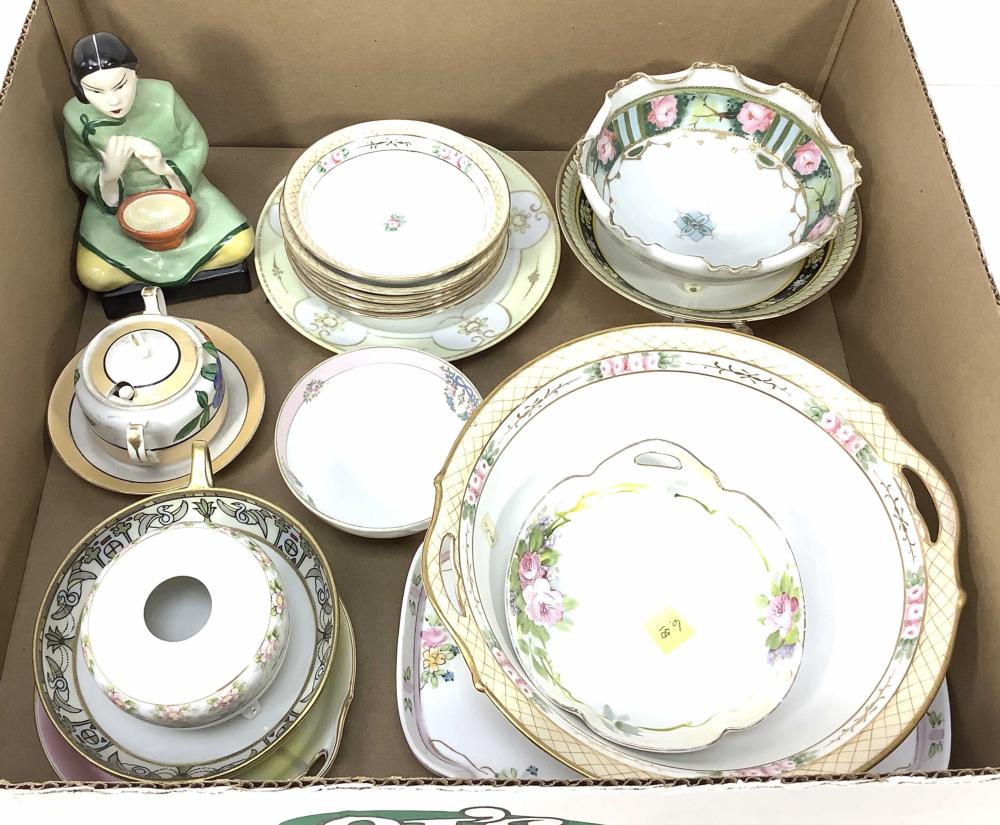 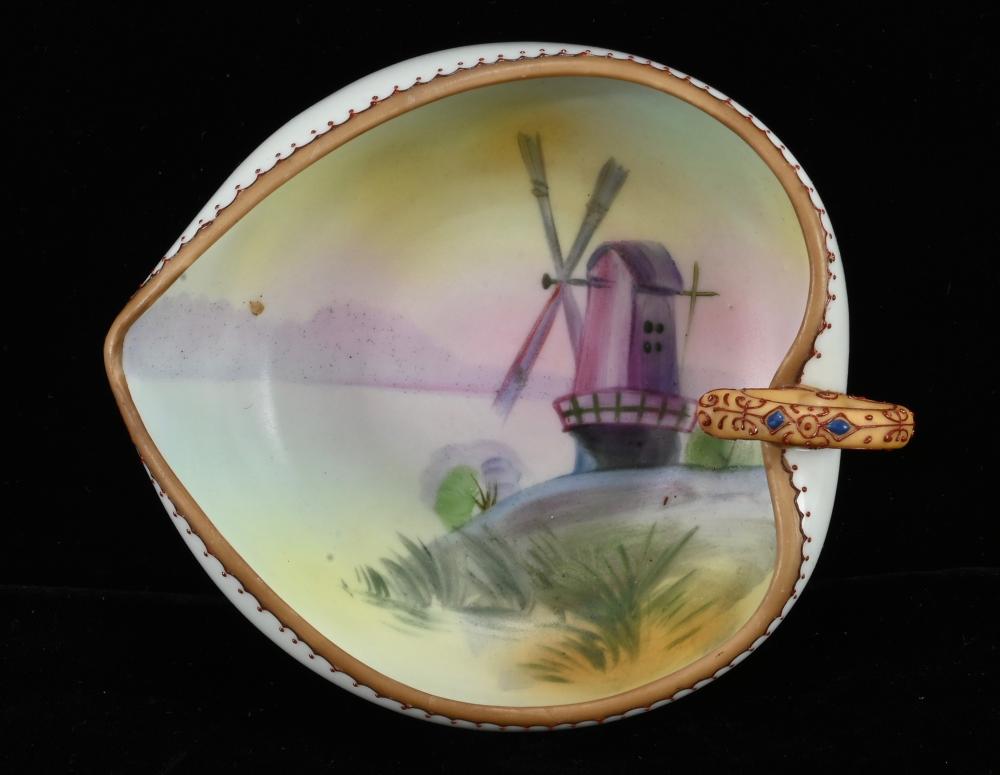 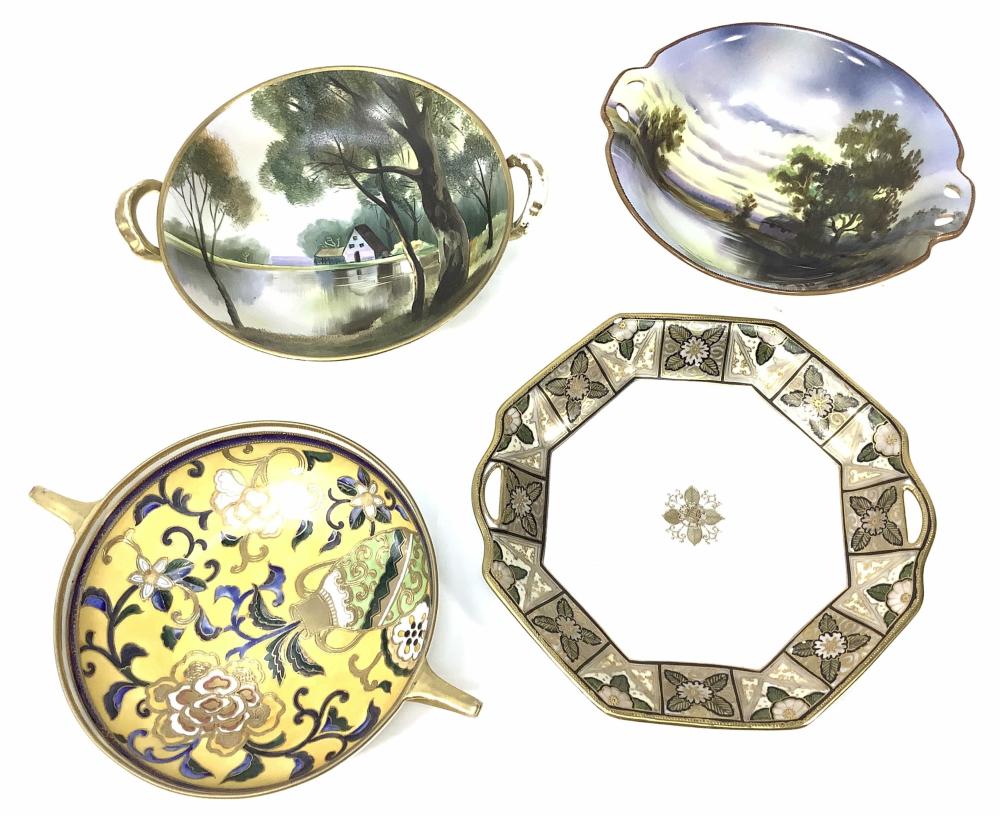 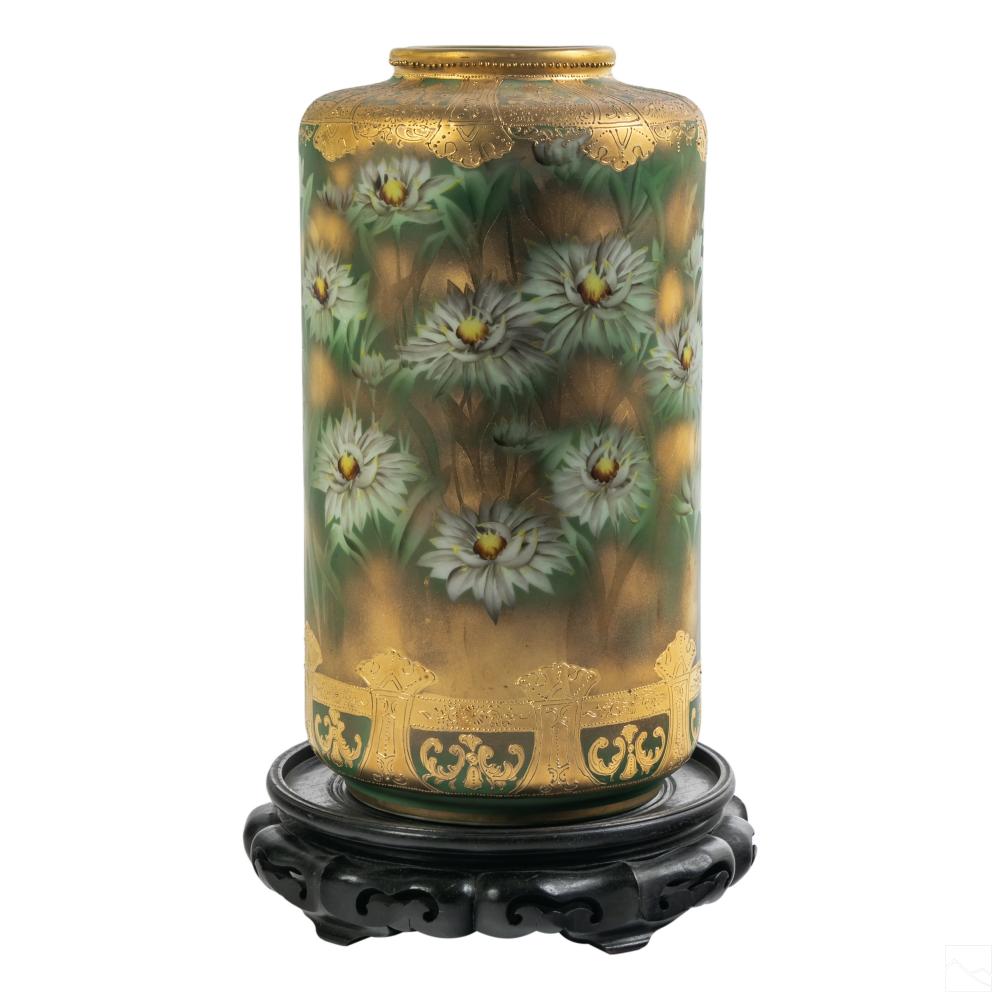 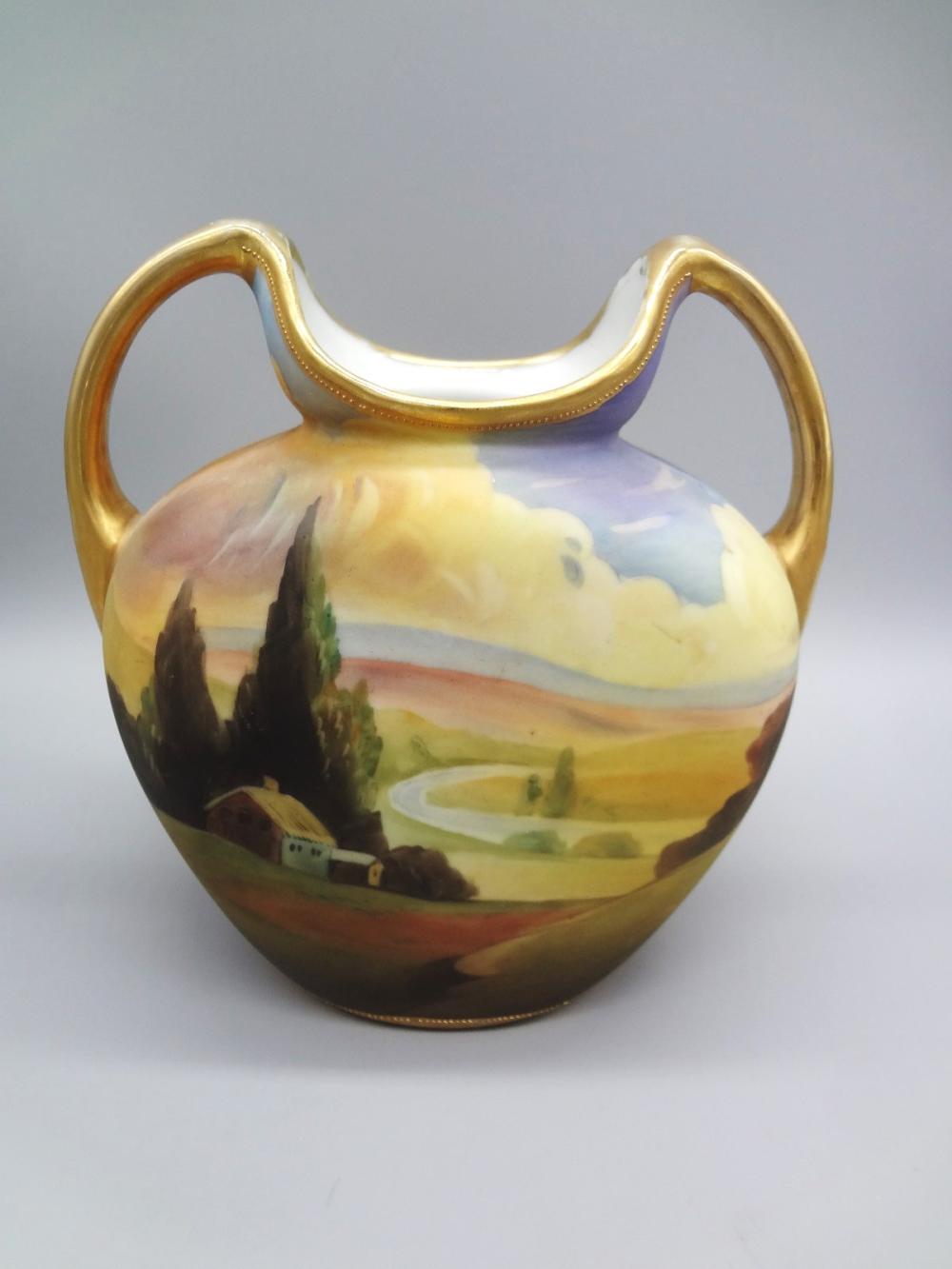 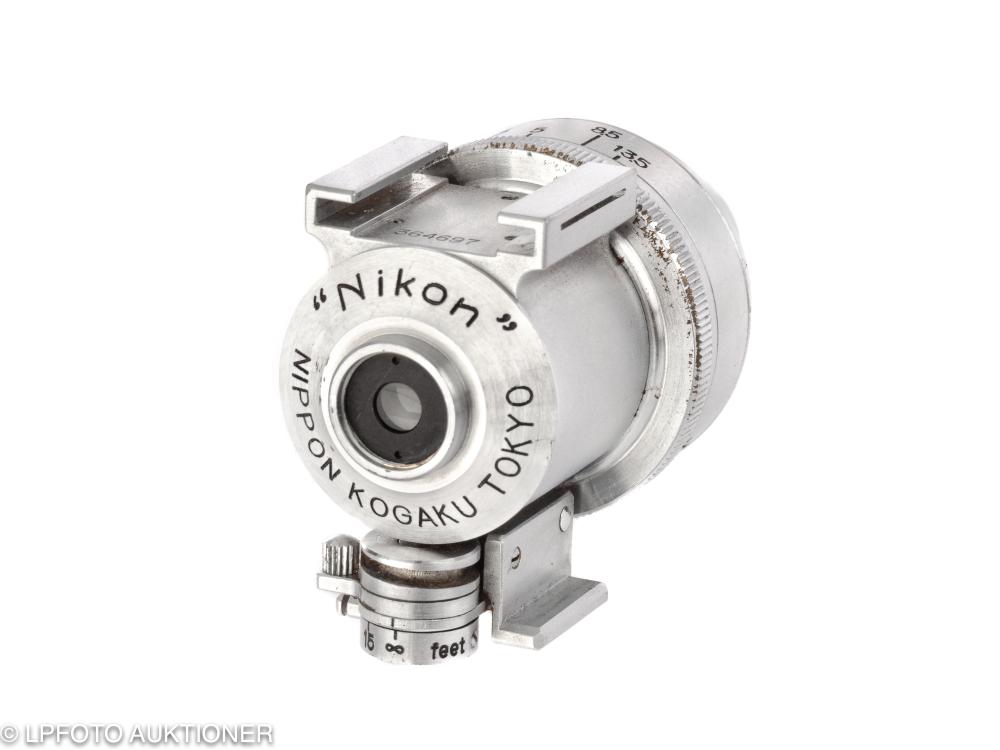 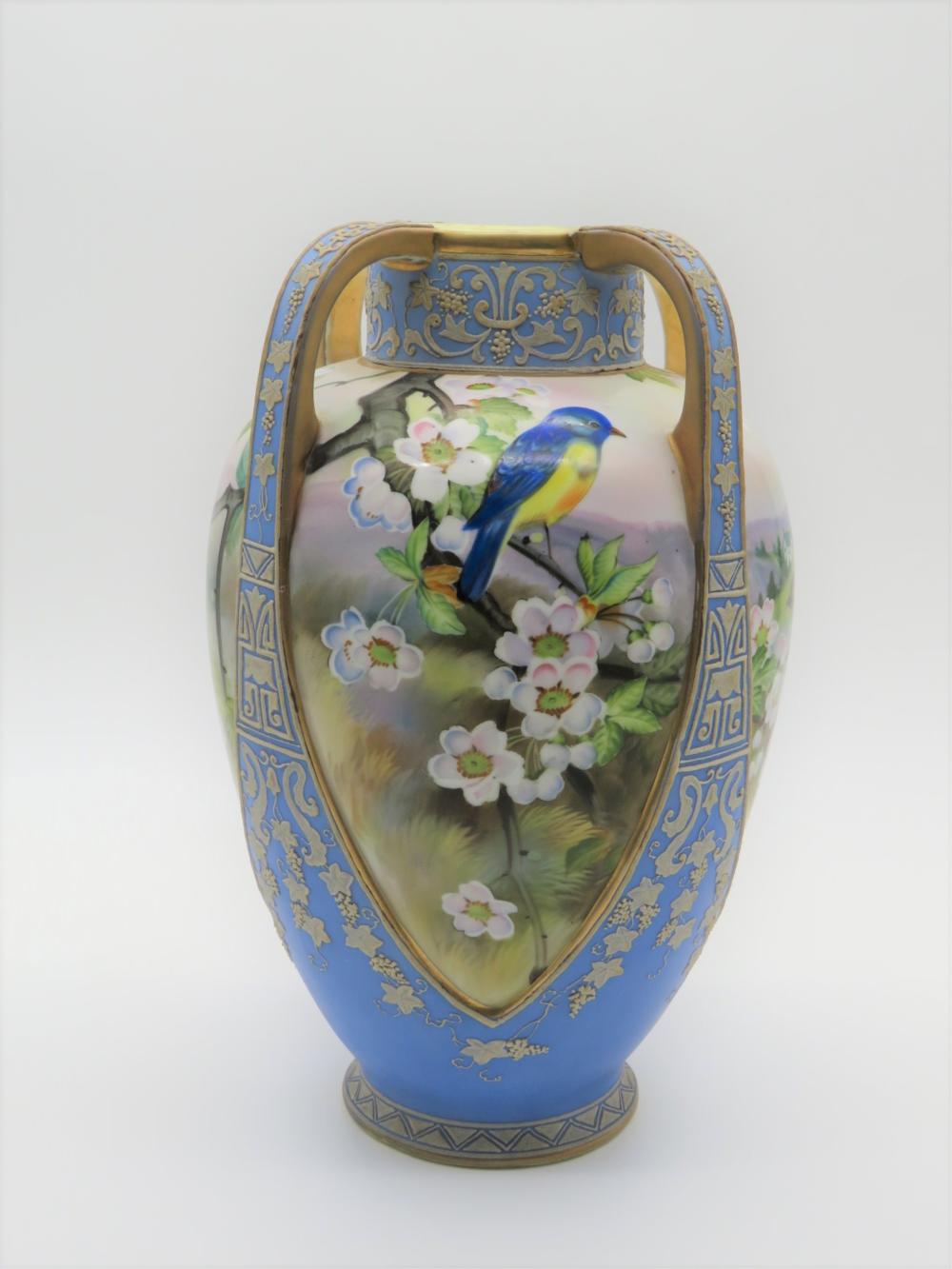 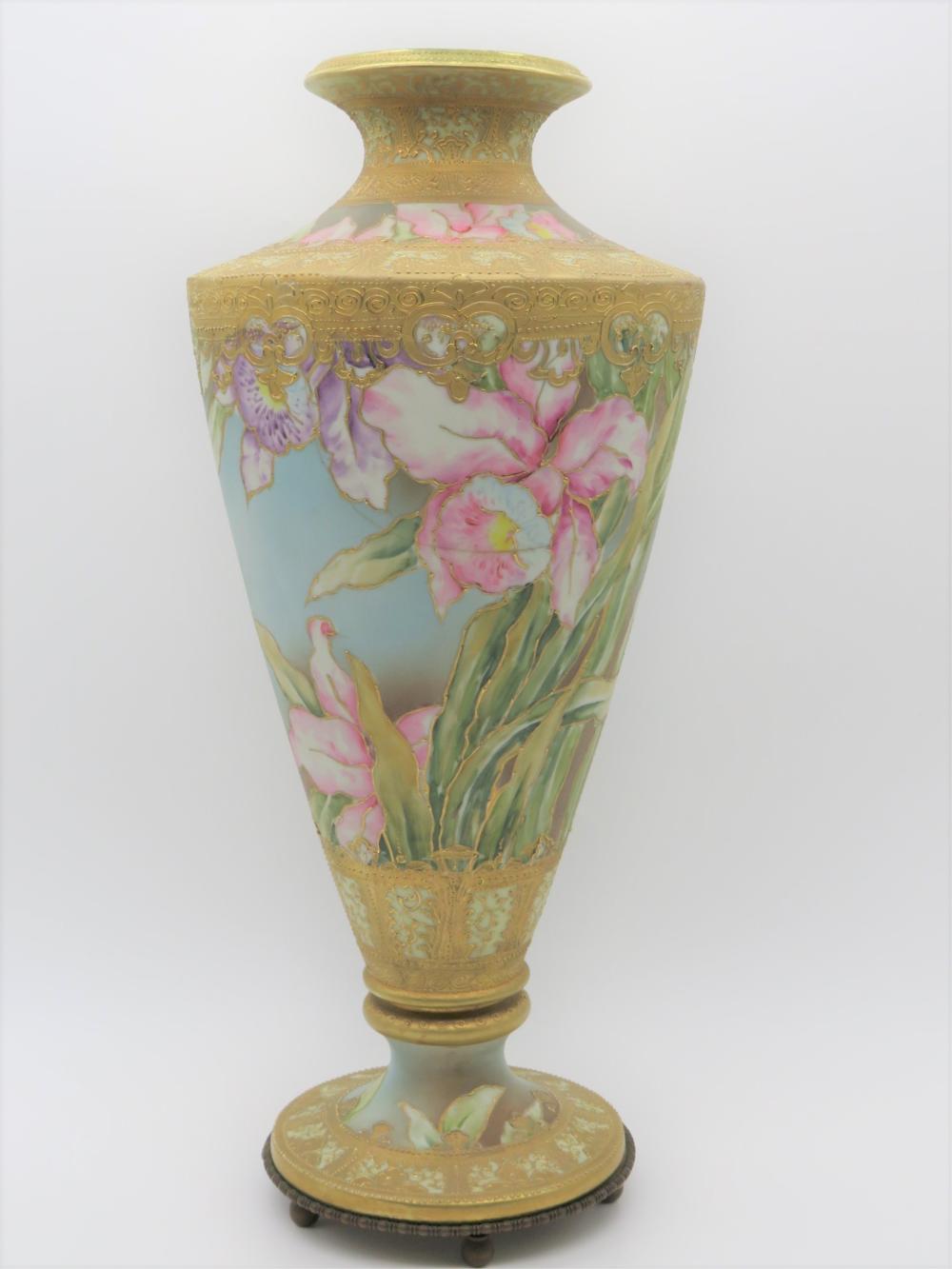 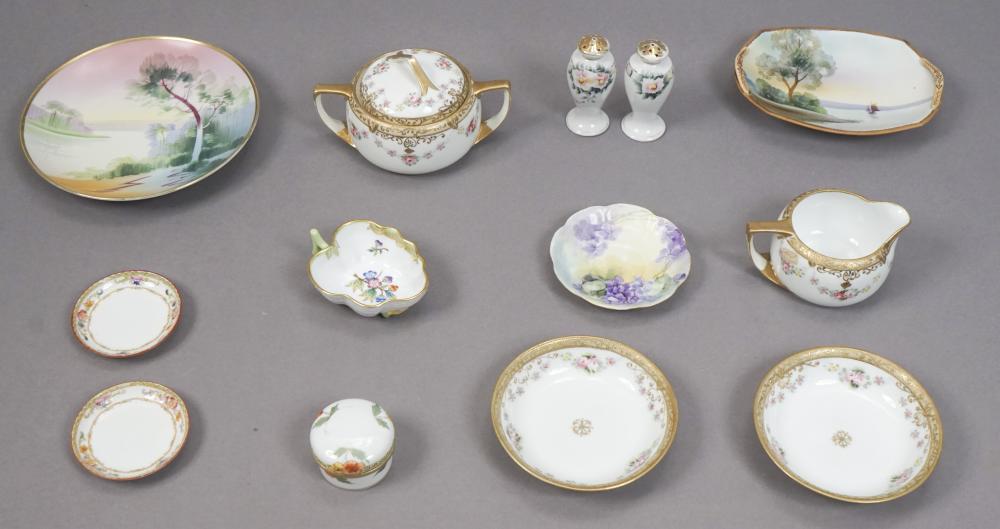 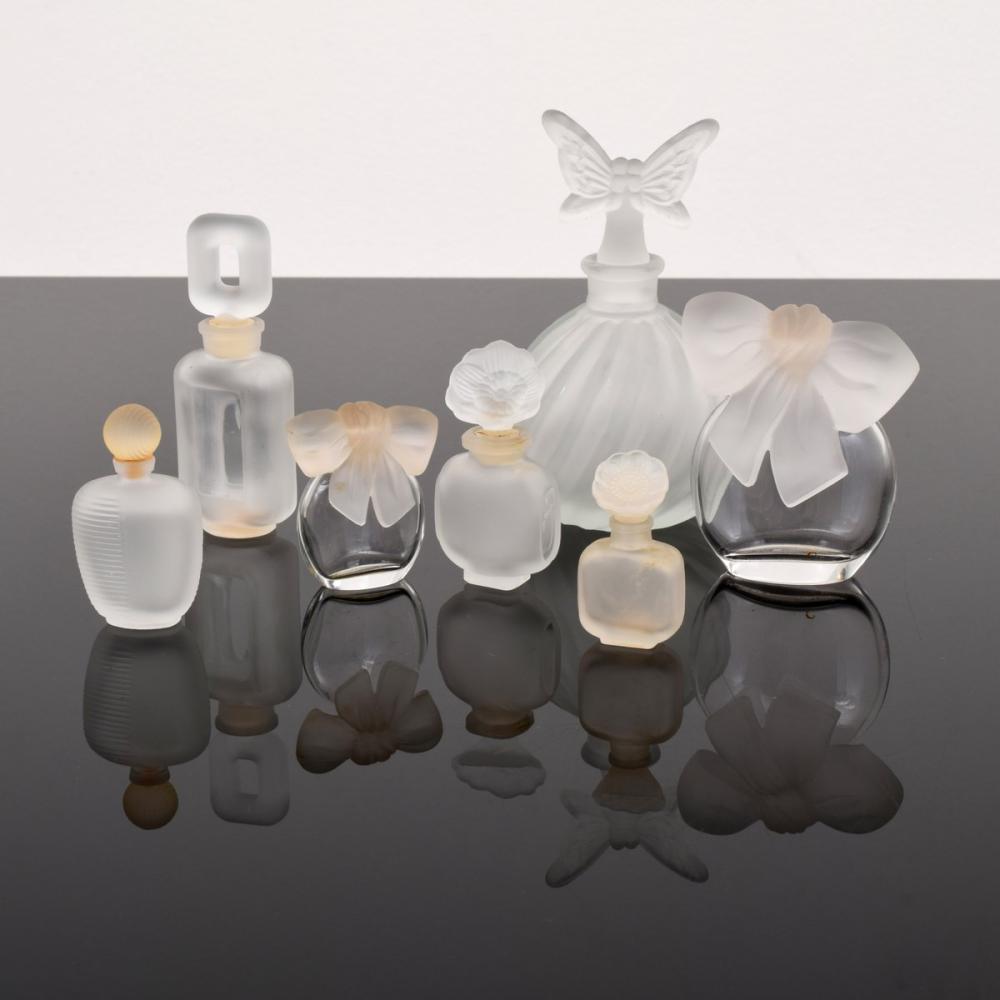