With roots in a tiny logging town outside of Seattle, the grunge rock band Nirvana was formed in 1987 by vocalist and lead guitarist Kurt Cobain and bass player Krist Novoselic. The group’s first drummer was Aaron Burckhard, followed by Chad Channing. Prior to the release of the album Nevermind, drummer Dave Grohl, was hired as a permanent member.

Well-known for their raw, gritty lyrics, Nirvana was one of the first ‘90s grunge bands, and their iconic single “Smells Like Teen Spirit” quickly topped the 1992 U.S. Billboard charts. In 1994, the group disbanded after Kurt Cobain committed suicide, but album production and sales continued after his death. In 1995, Nirvana won a Grammy Award for Best Alternative Music Album, and was inducted into the Rock and Roll Hall of Fame in 2014. The group’s second album "Nevermind" has sold over 30 million copies worldwide, and total album sales have passed 50 million.

Guitars and personal possessions of Kurt Cobain’s have been selling high on auctions and private sales. The same trend has been noted with items used and owned by Novoselic and Grohl. Nirvana memorabilia such as unopened albums, posters, original concert tickets, and autographs have also gained significant value over time. 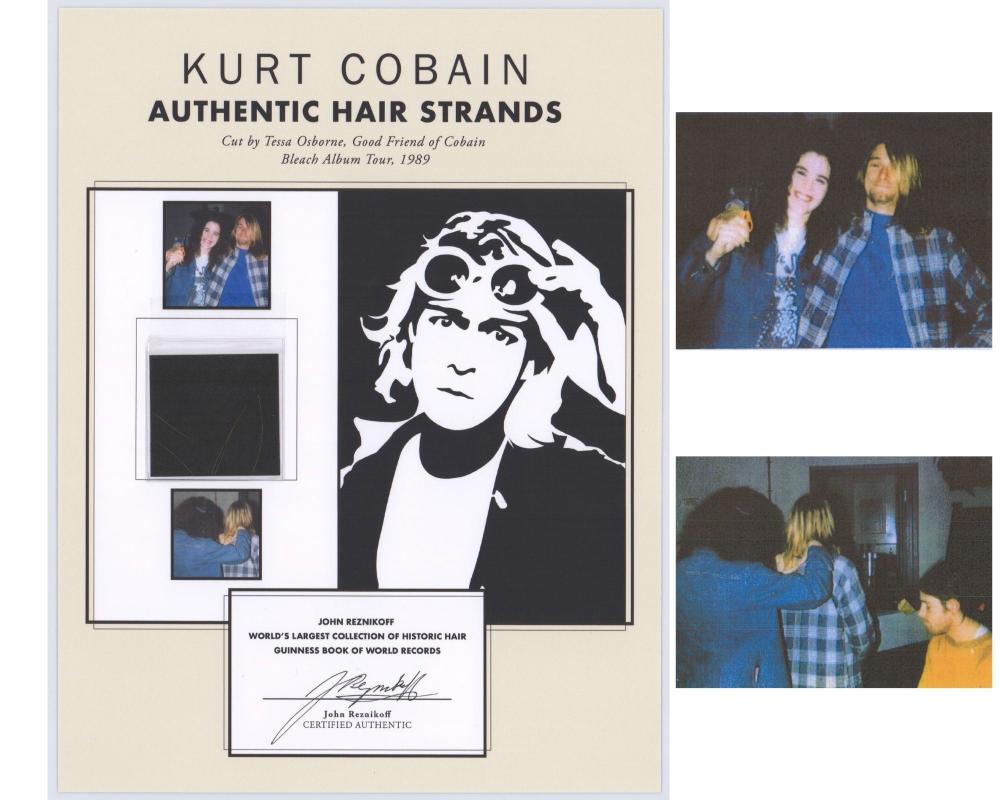 Lock of Nirvana’s Kurt Cobain’s Hair, Collected By His Barber 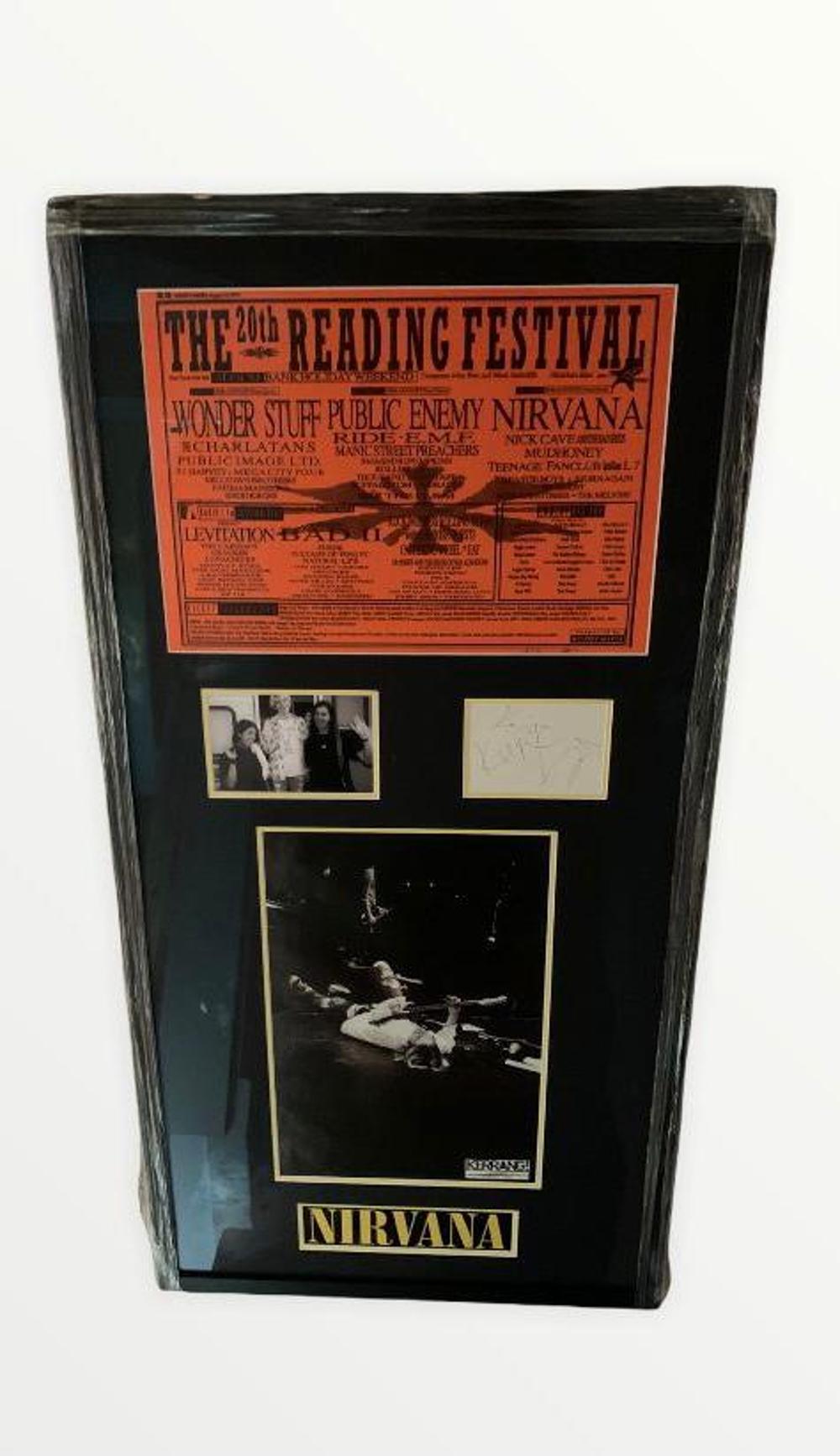 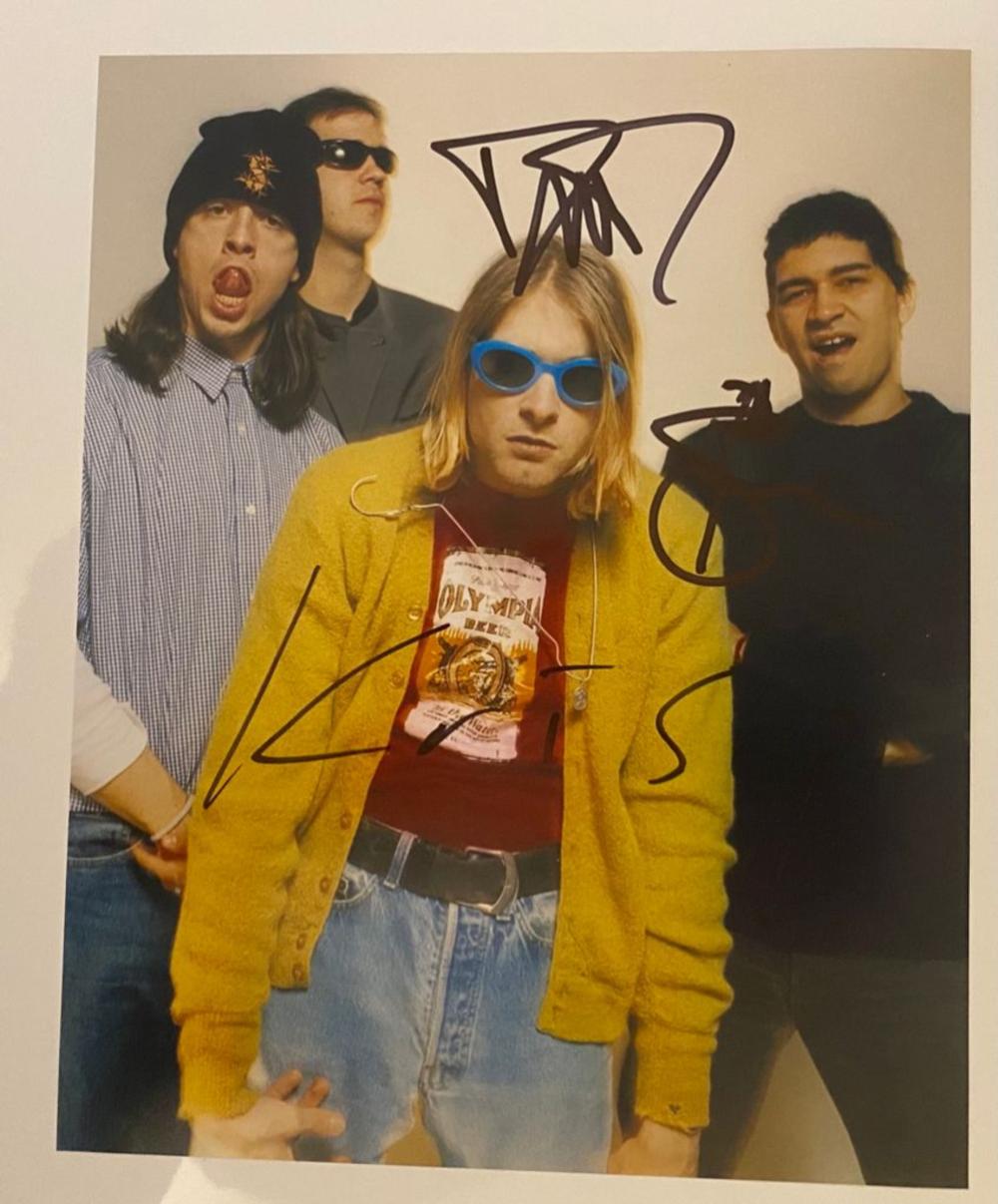 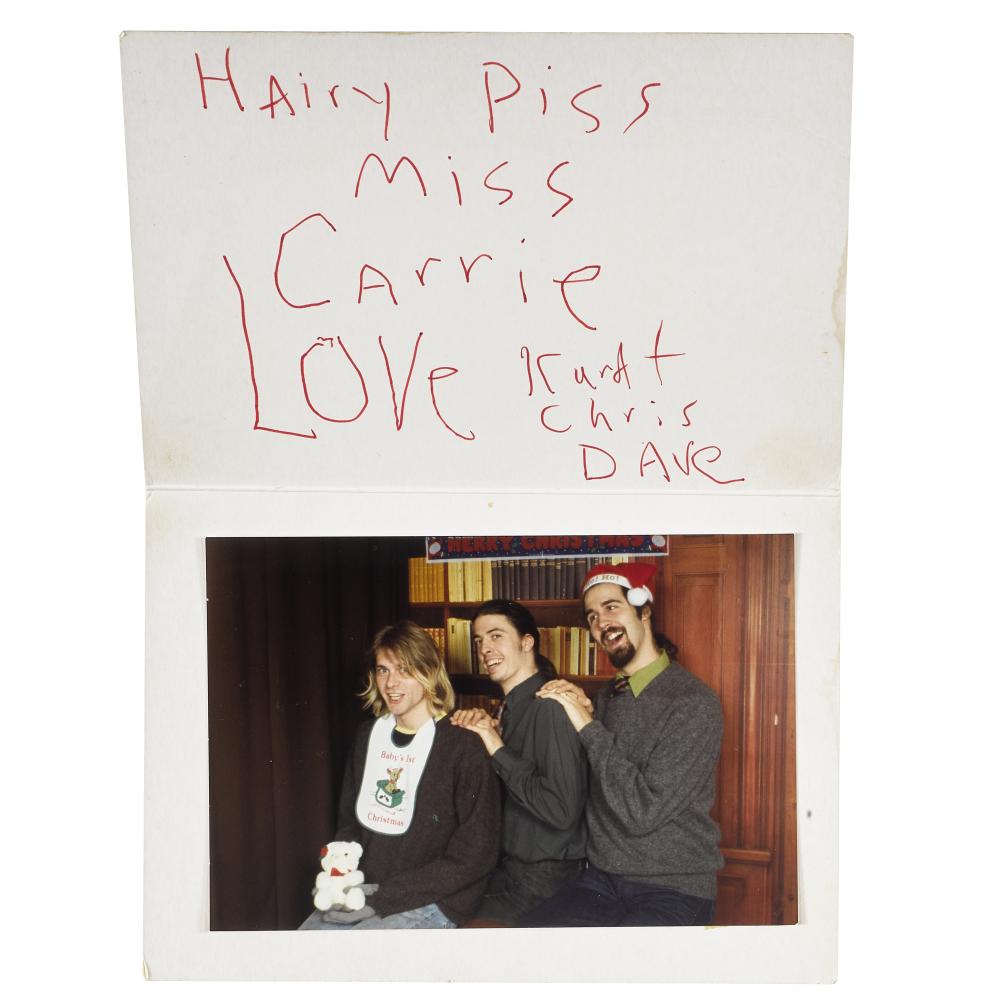