From Betty Boop to Charles Lindbergh, Timex miniature typewriters to an antique Auchsburg drunken Bacchus, novelty clocks never lose their appeal. Novelty clocks persist as collector’s items because they are whimsical, funny, and revealing. Not only does the novelty clock reveal a collector’s preoccupation with a subject, they also give insight into the hobbies and sense of humor of entire regions and time periods.

Tower clocks, some of the first known clocks prominent in the churches and royal buildings of Medieval Europe, featured elaborate scenes of astronomy and mythology. Throughout the 18th and 19th centuries, novelty clocks remained popular among the upper class, often entertaining their owners with music and moving figures. During the 20th century, novelty clocks became available to a wider audience and took a turn toward popular culture.

The Art Deco period of the 20th century introduced airplane clocks made of Bakelite and nickel. Clockmaking companies jumped on the trend and began producing clocks and watches featuring a wide array of fantasy characters and cultural icons, including the Mickey Mouse watch introduced by Ingersoll-Waterbury in 1933. Novelty clocks featuring cartoon characters, cultural icons, and hobby subjects remain popular today. 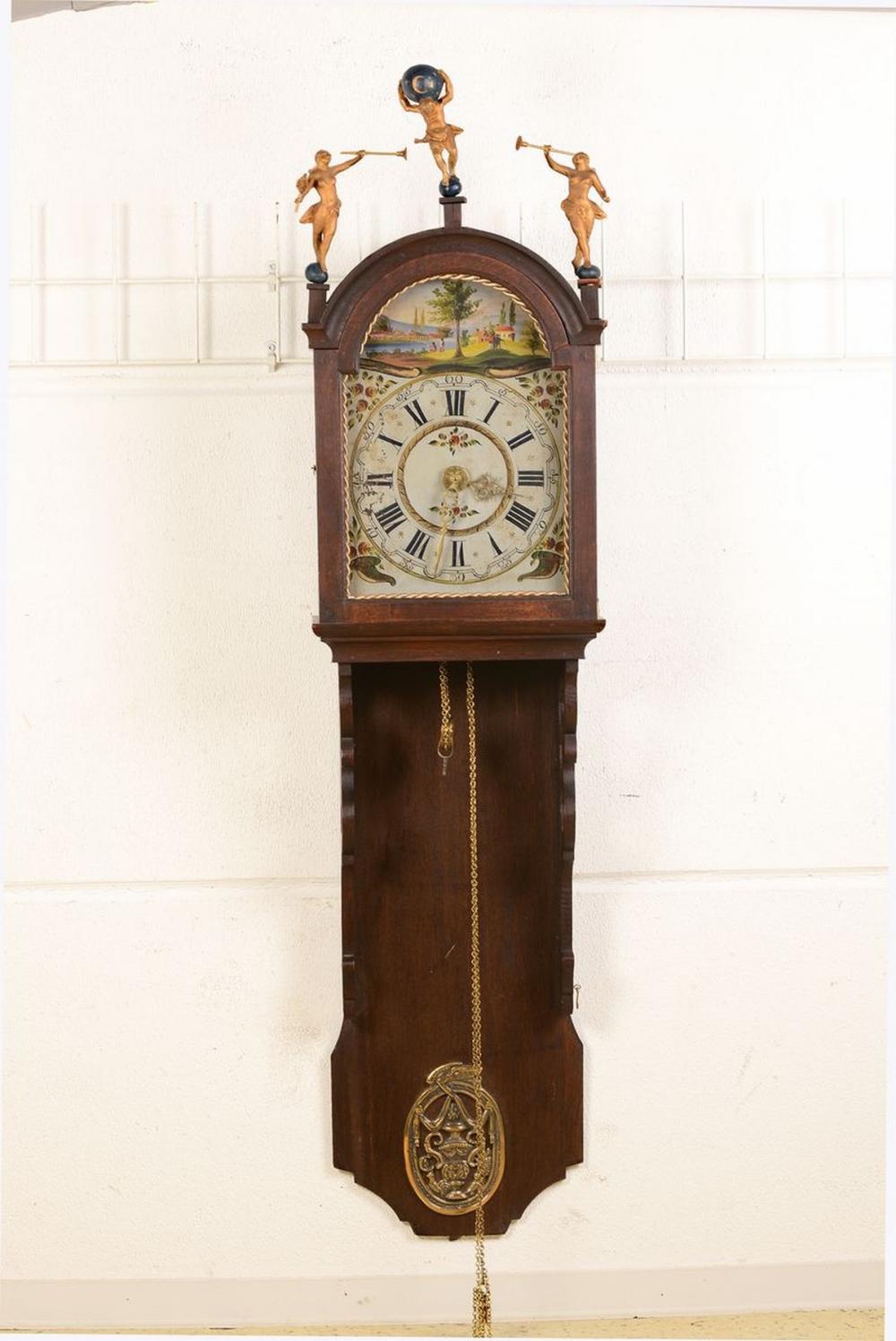 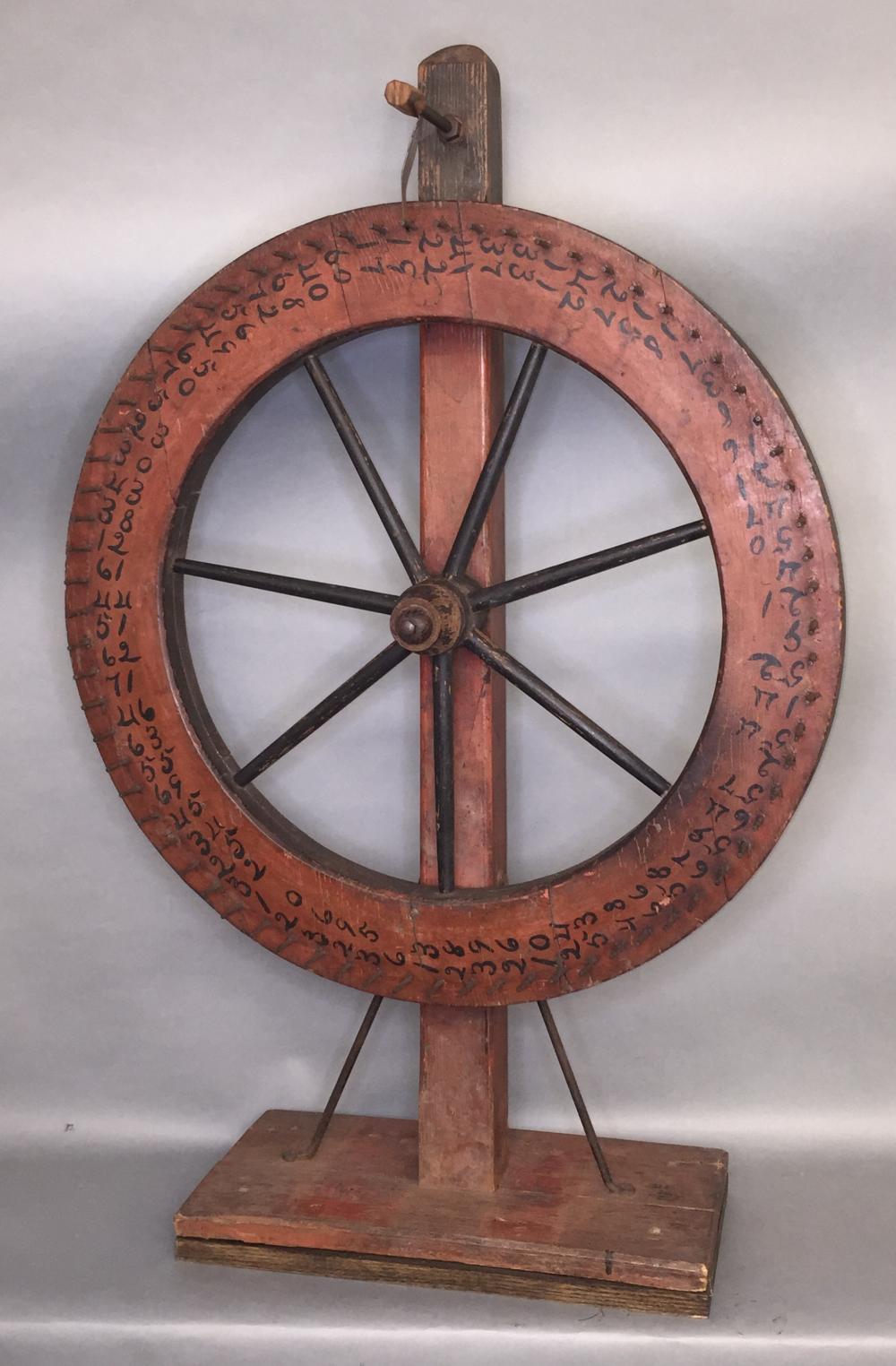 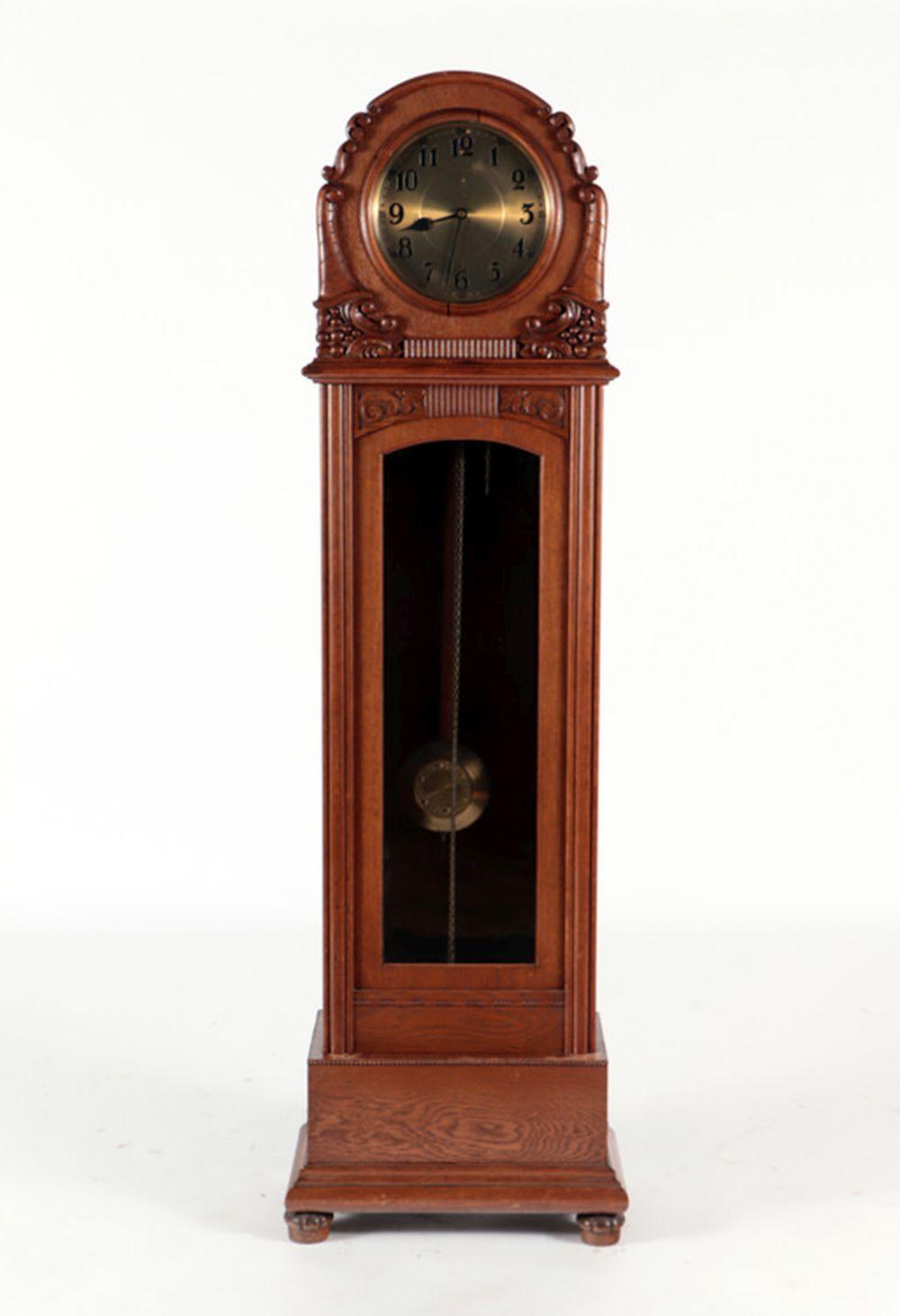 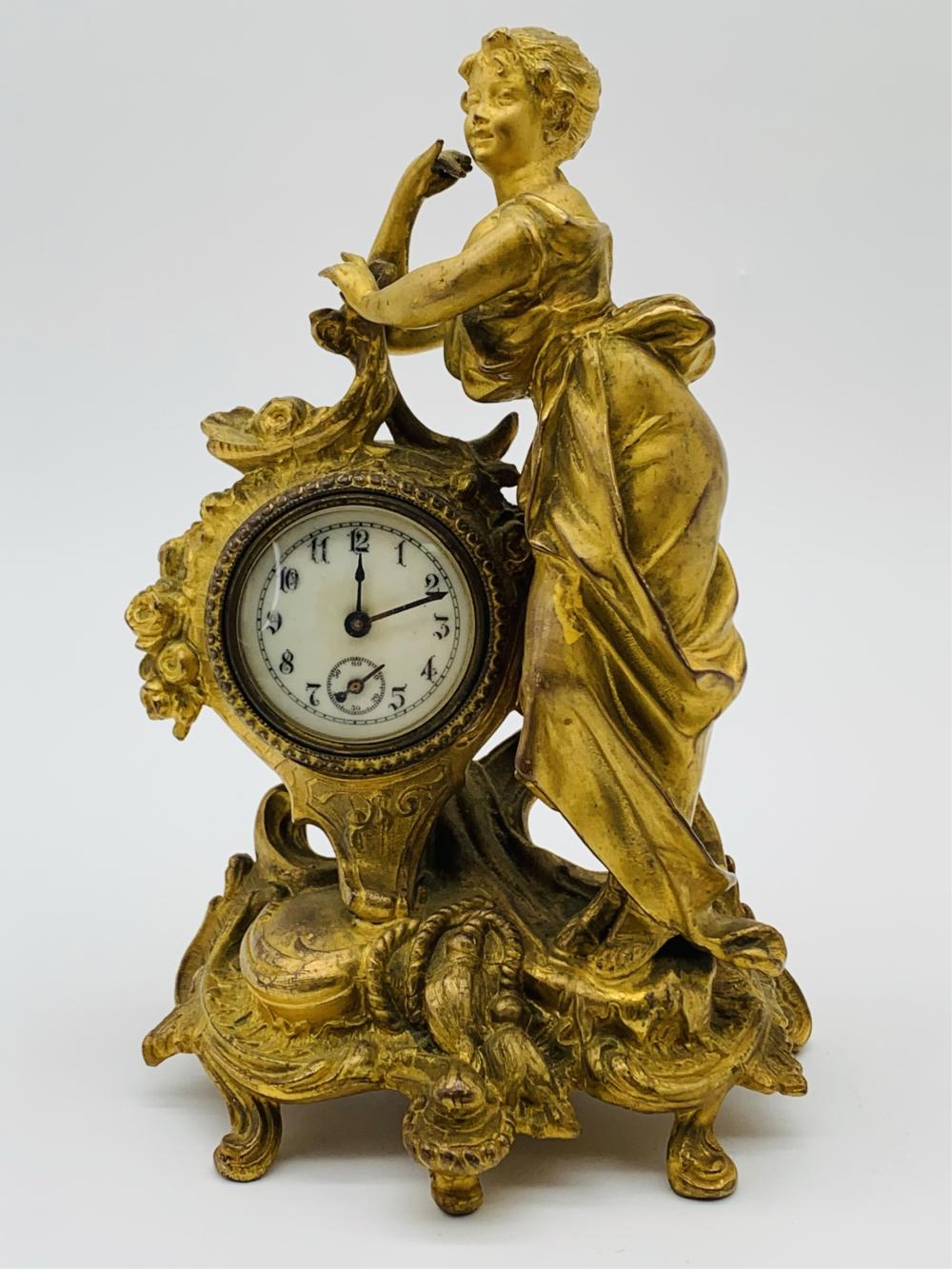 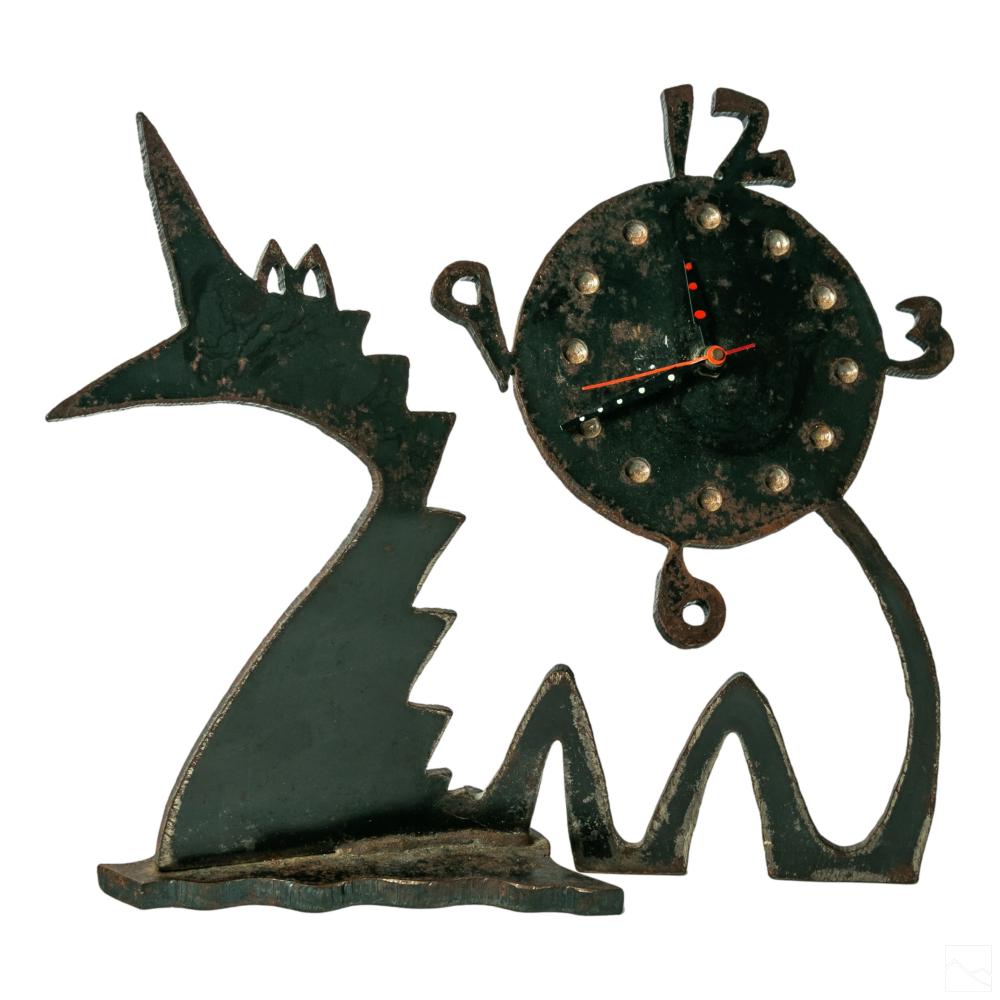 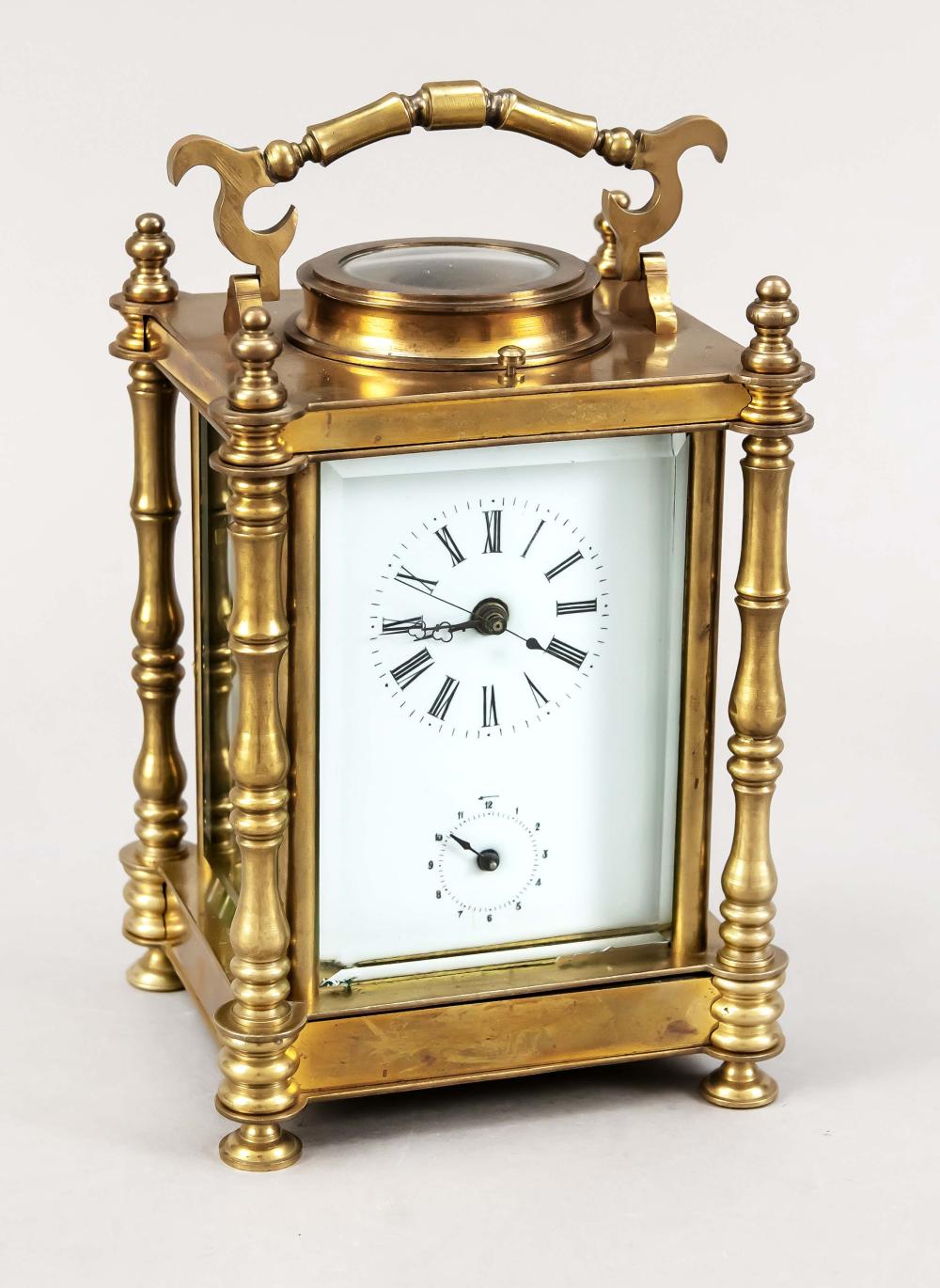 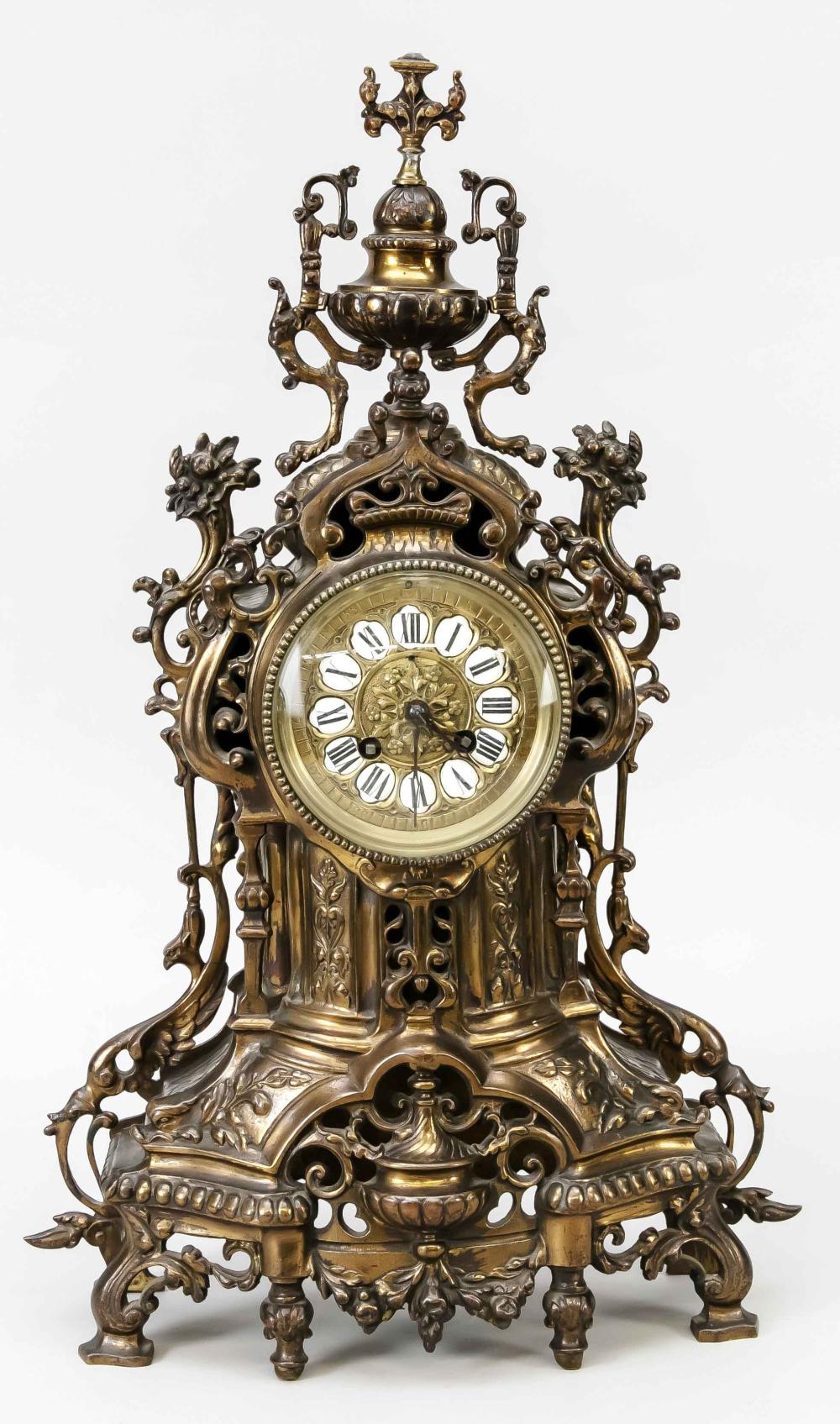 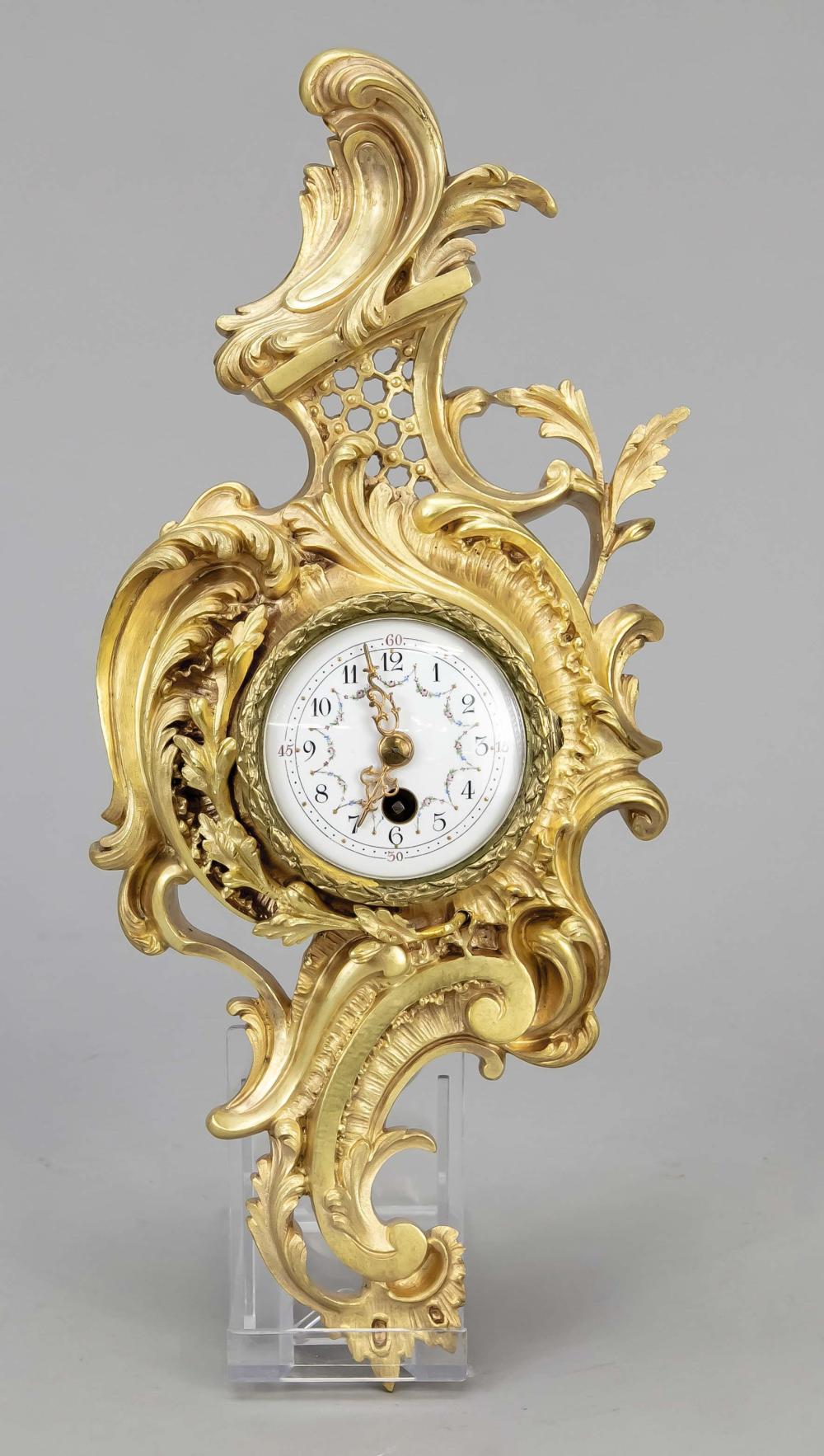 Mini cartel clock, 1st half of 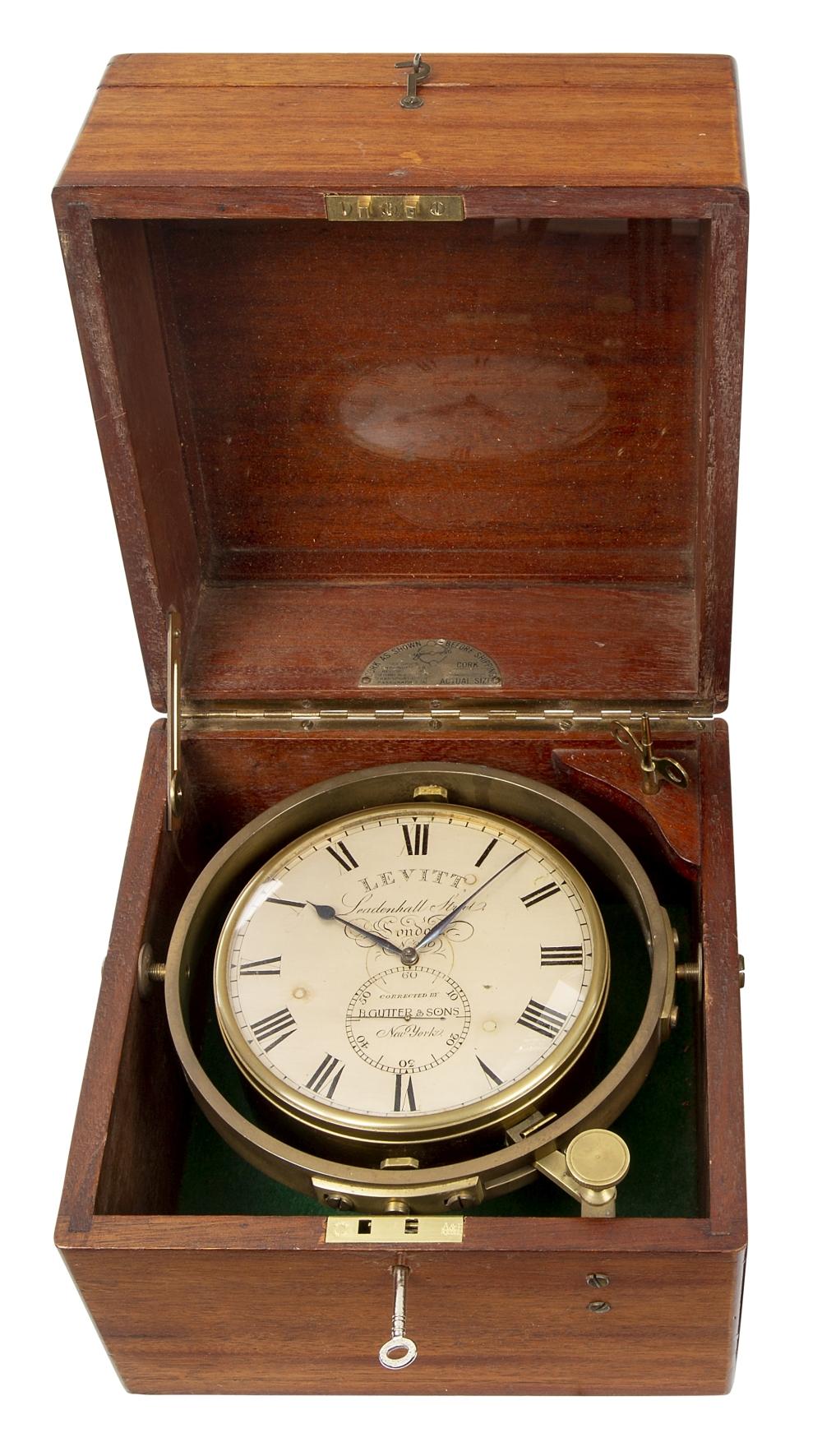 AN EIGHT-DAY MARINE CHRONOMETER BY LEVITT, LONDON, RETAILED BY B. GUTTER & SONS, NEW YORK CIRCA 1830 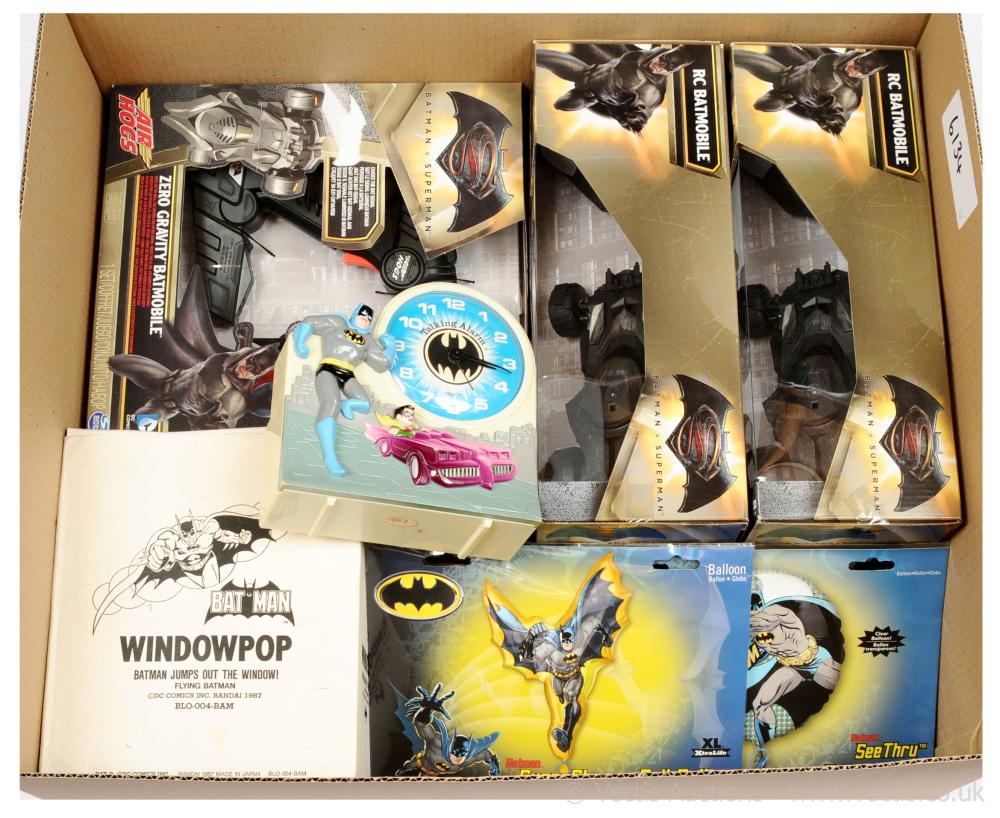 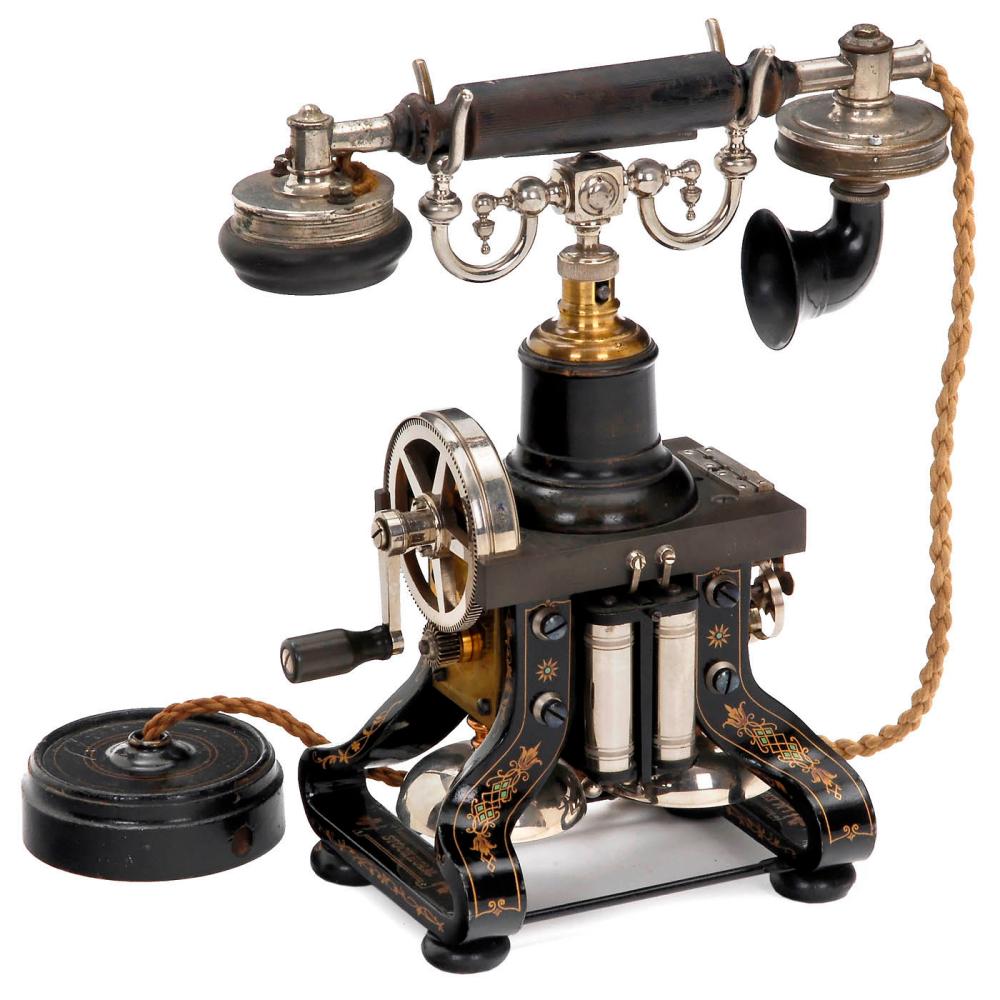 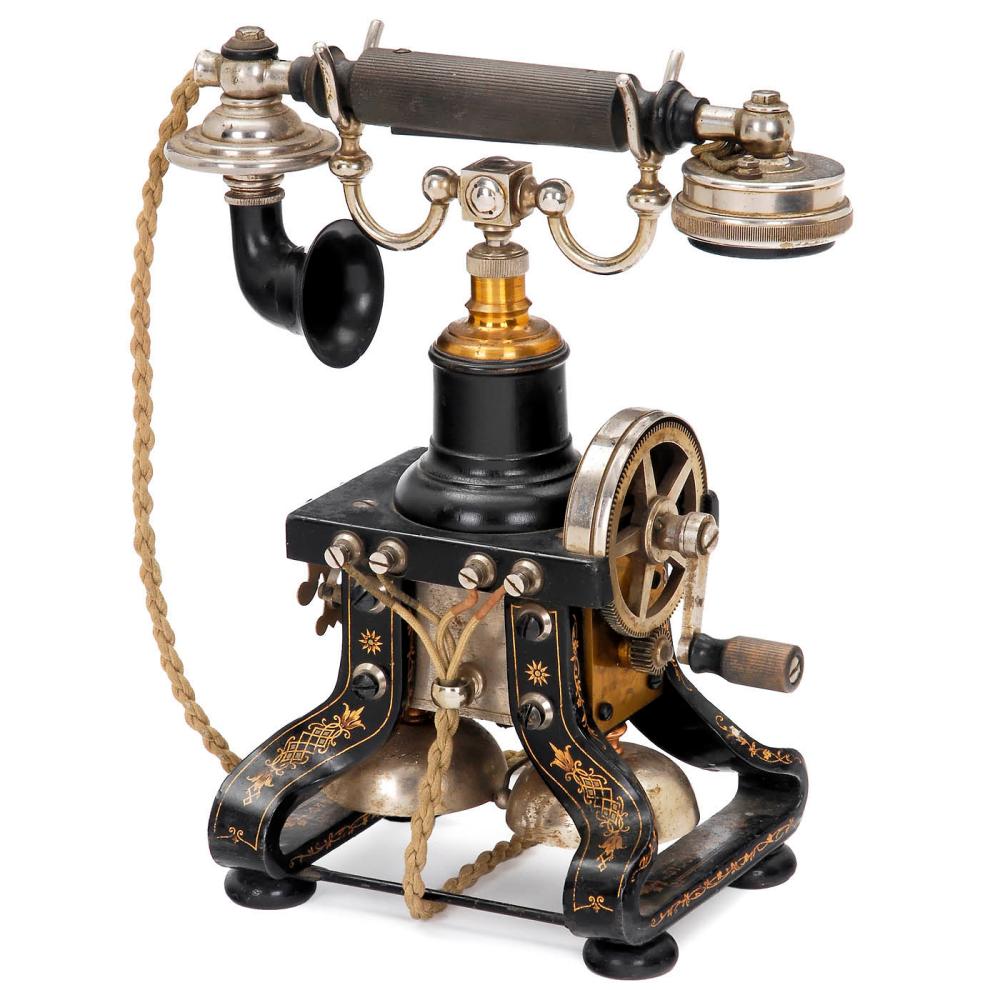 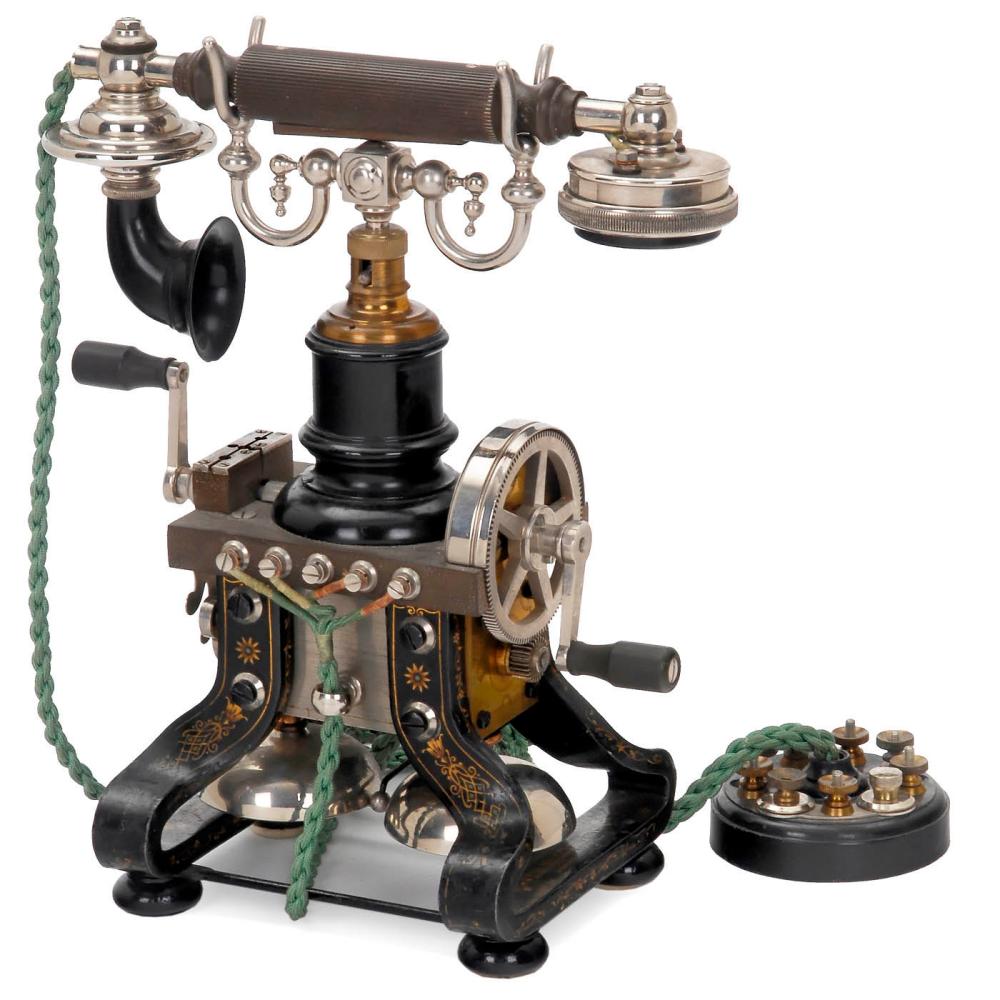 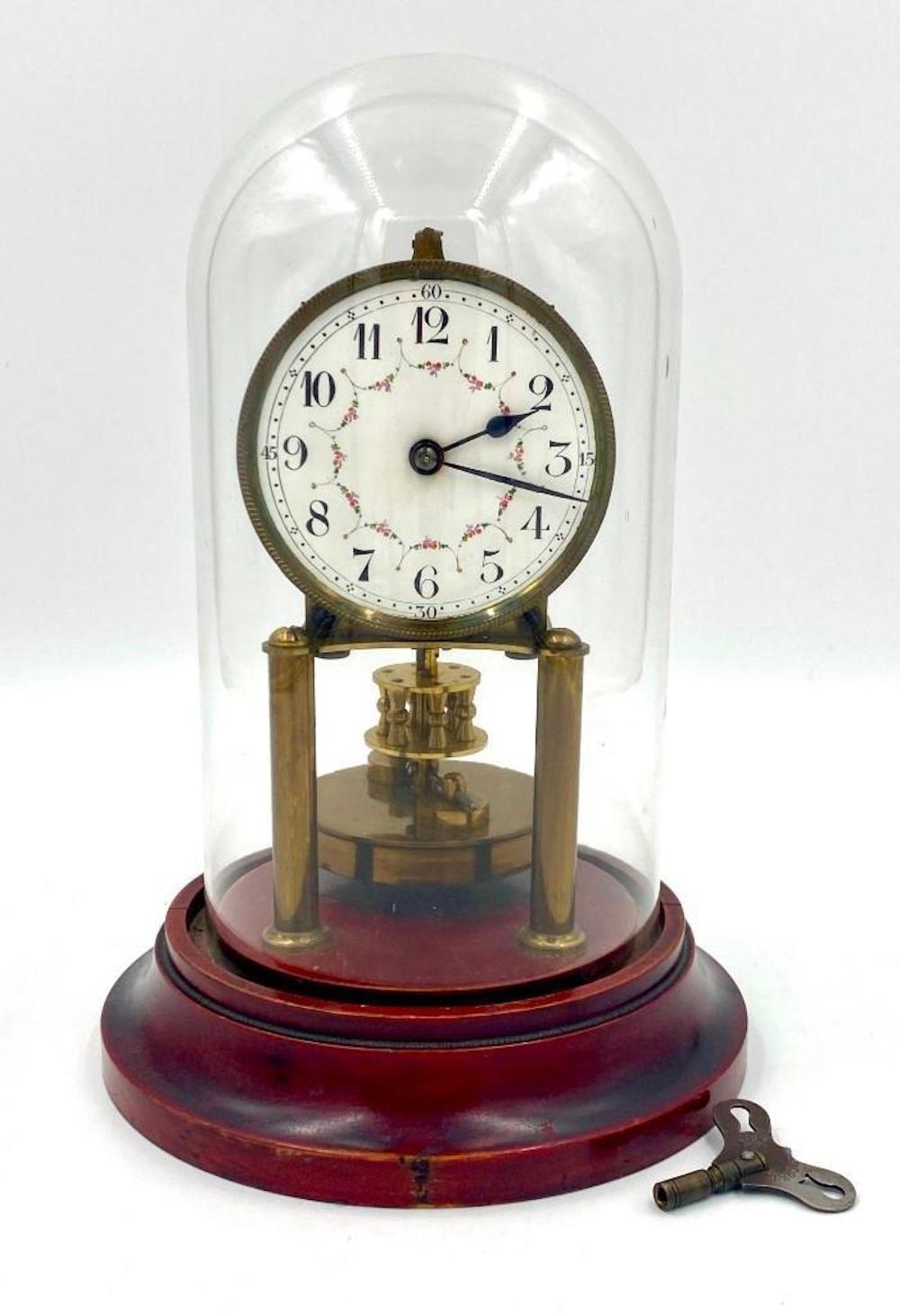 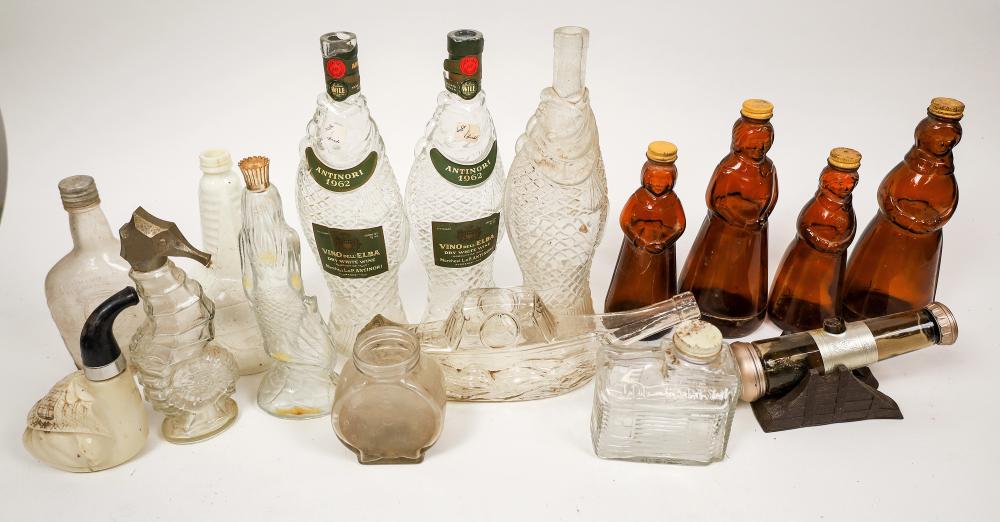 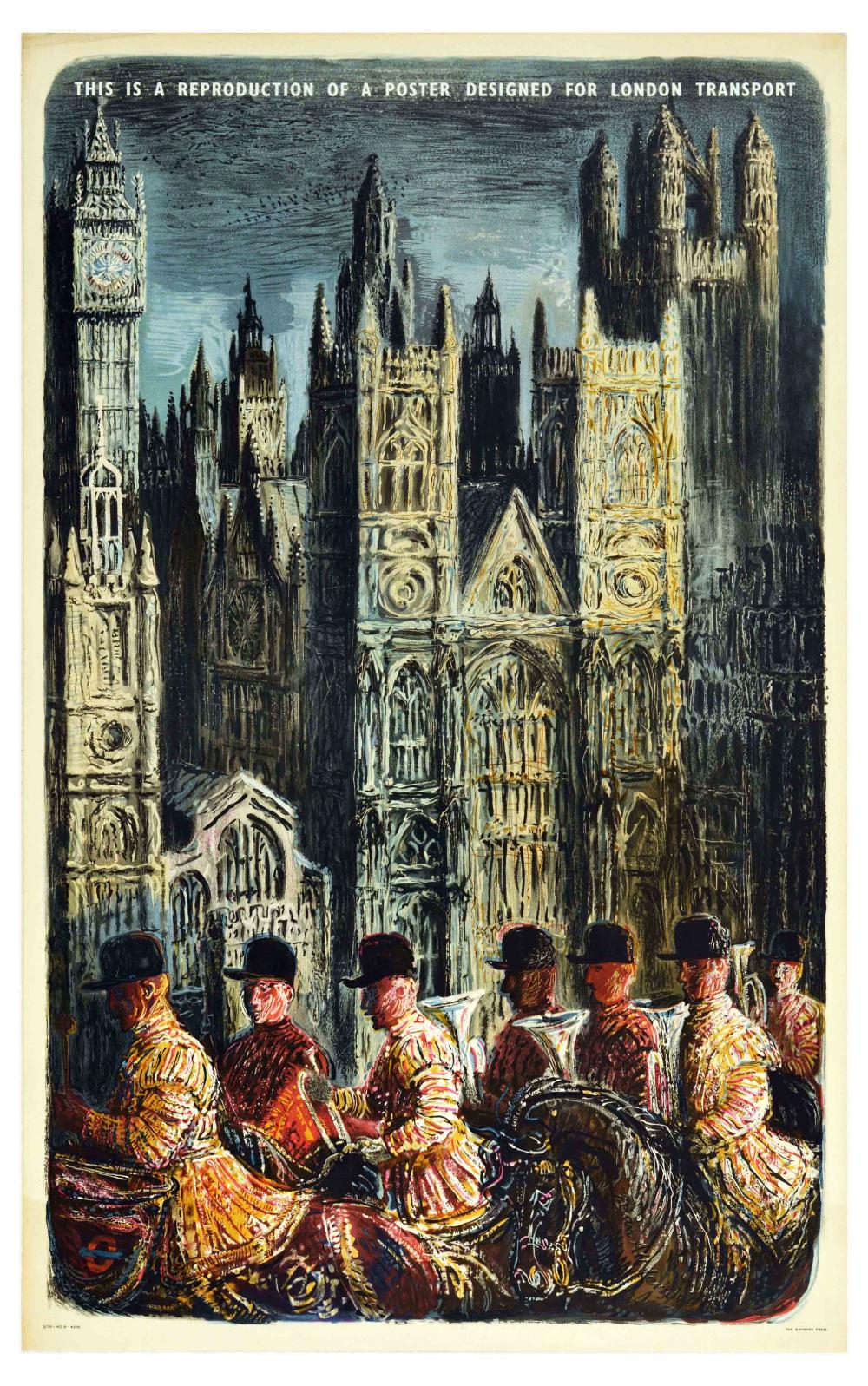 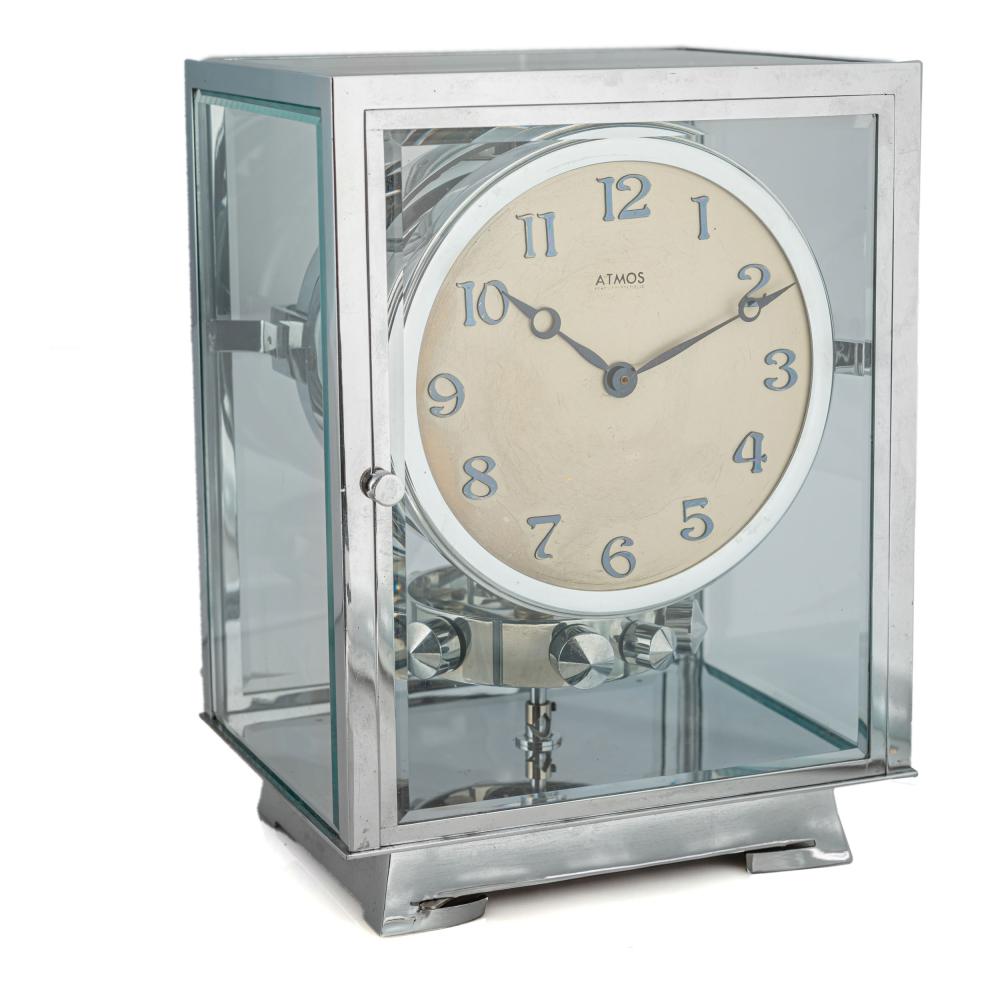 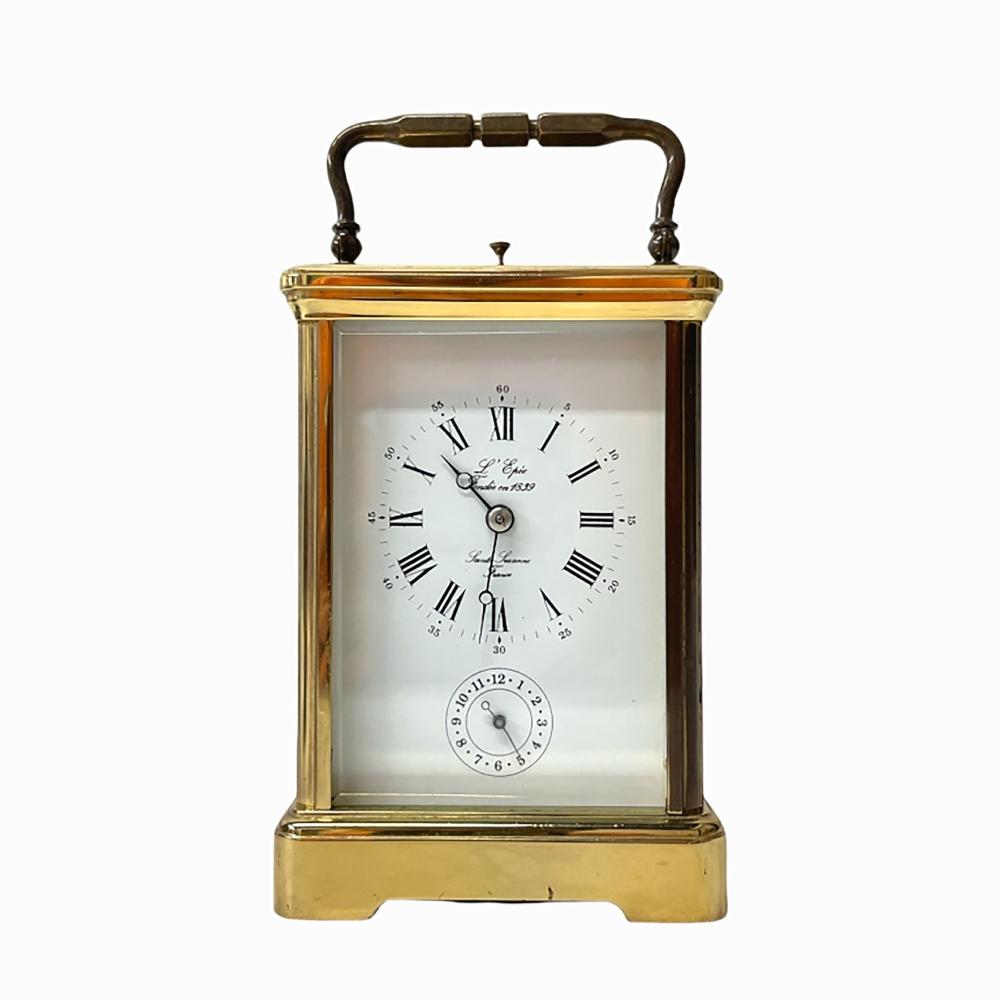 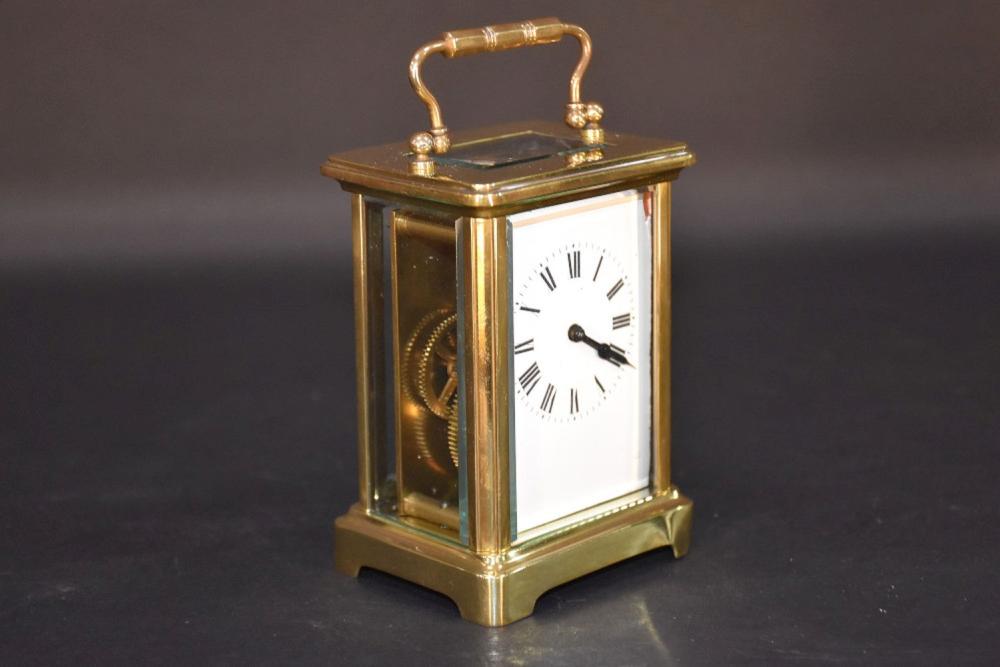 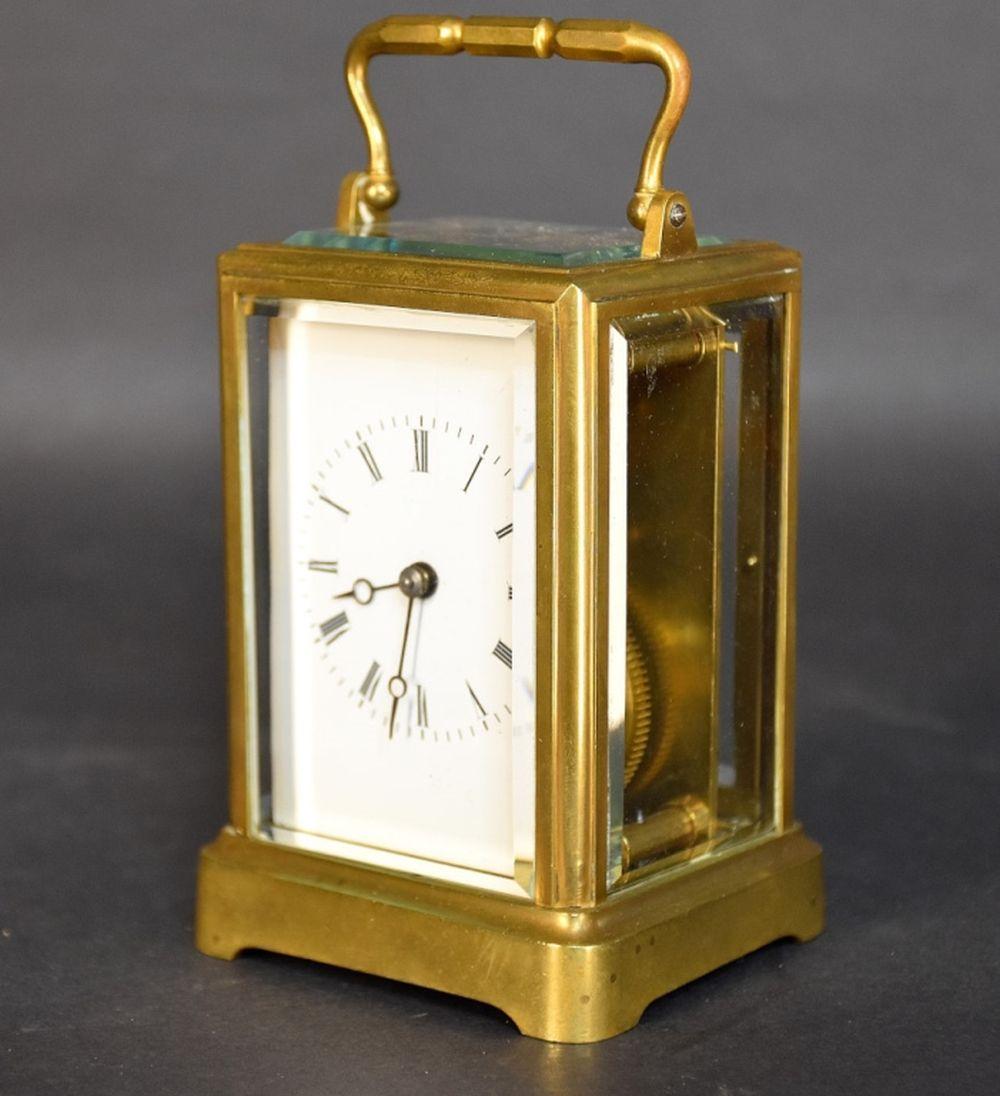 A 19th century brass cased carriage clock having a…