The nude has a wide range of meanings in art. For one, it might symbolize heroism. In Michelangelo’s famous sculpture, "David," 1501-04, nudity references the ancient Greek custom for athletes to practice and compete in the nude – David is heroically nude. Nudity can also mean innocence. Michelangelo placed putti in the Sistine chapel ceiling. The playful creatures lighten the mood, bringing a sense of fun and play.

A nude person could also symbolize weakness or shame, such as a naked old man, or naked Adam and Eve covering themselves with leaves. In "The Garden of Earthly Delights," c. 1500-05 by Hieronymous Bosch, the left panel shows Adam and Eve, innocently nude before the fall from grace. In the middle panel, the naked people have fallen away from God. At right, in the hell scene, the nakedness is that of the abject broken beings. 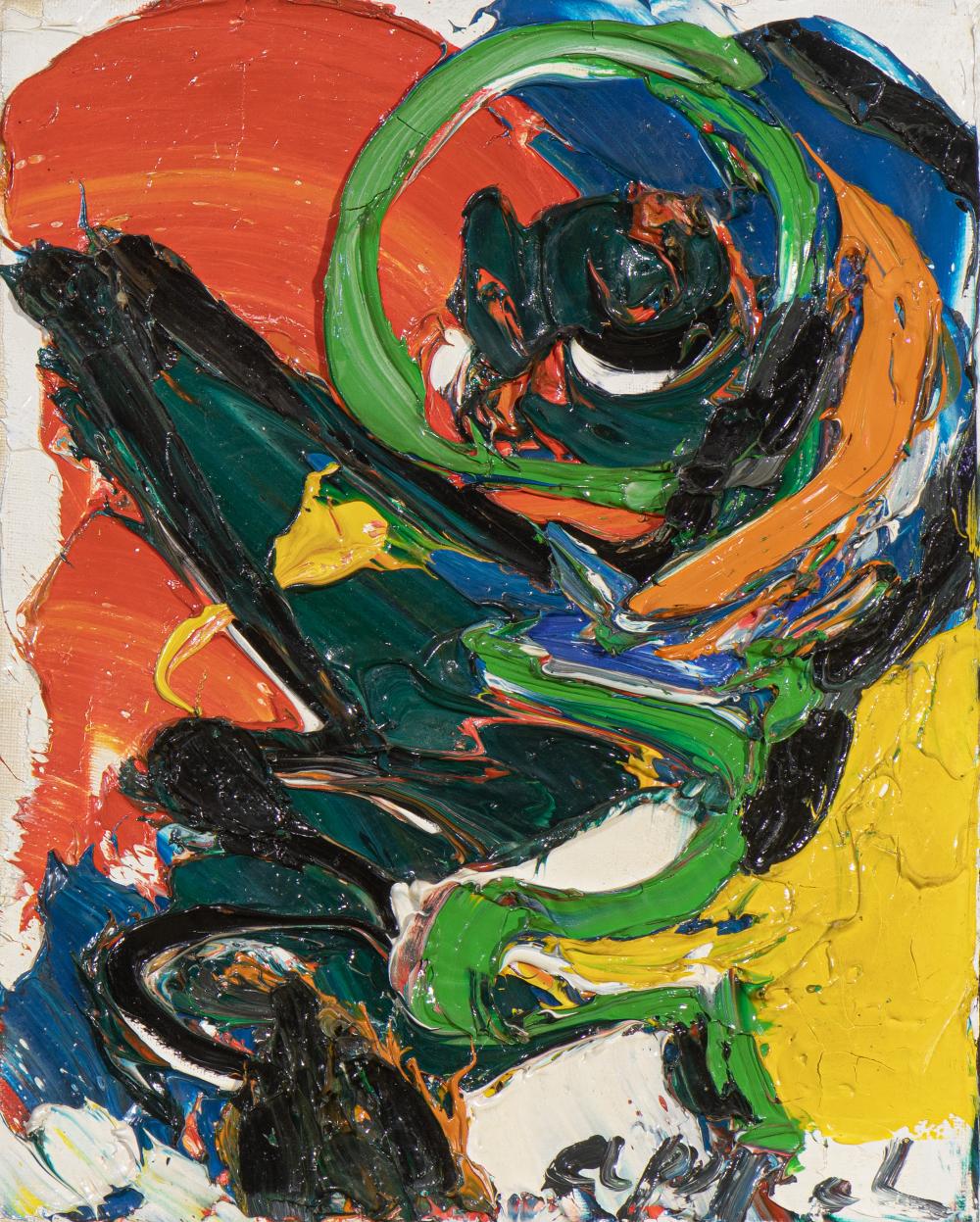 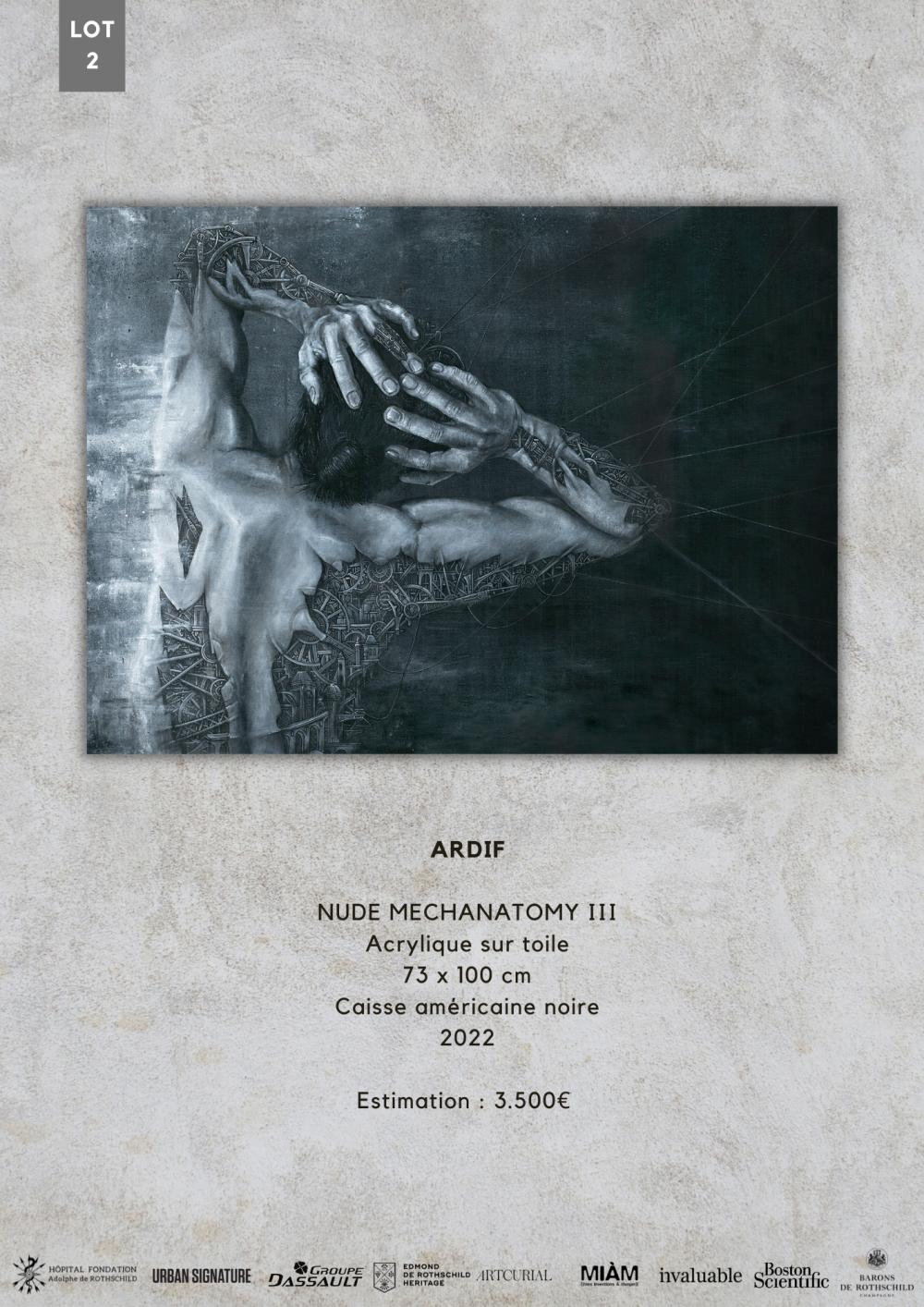 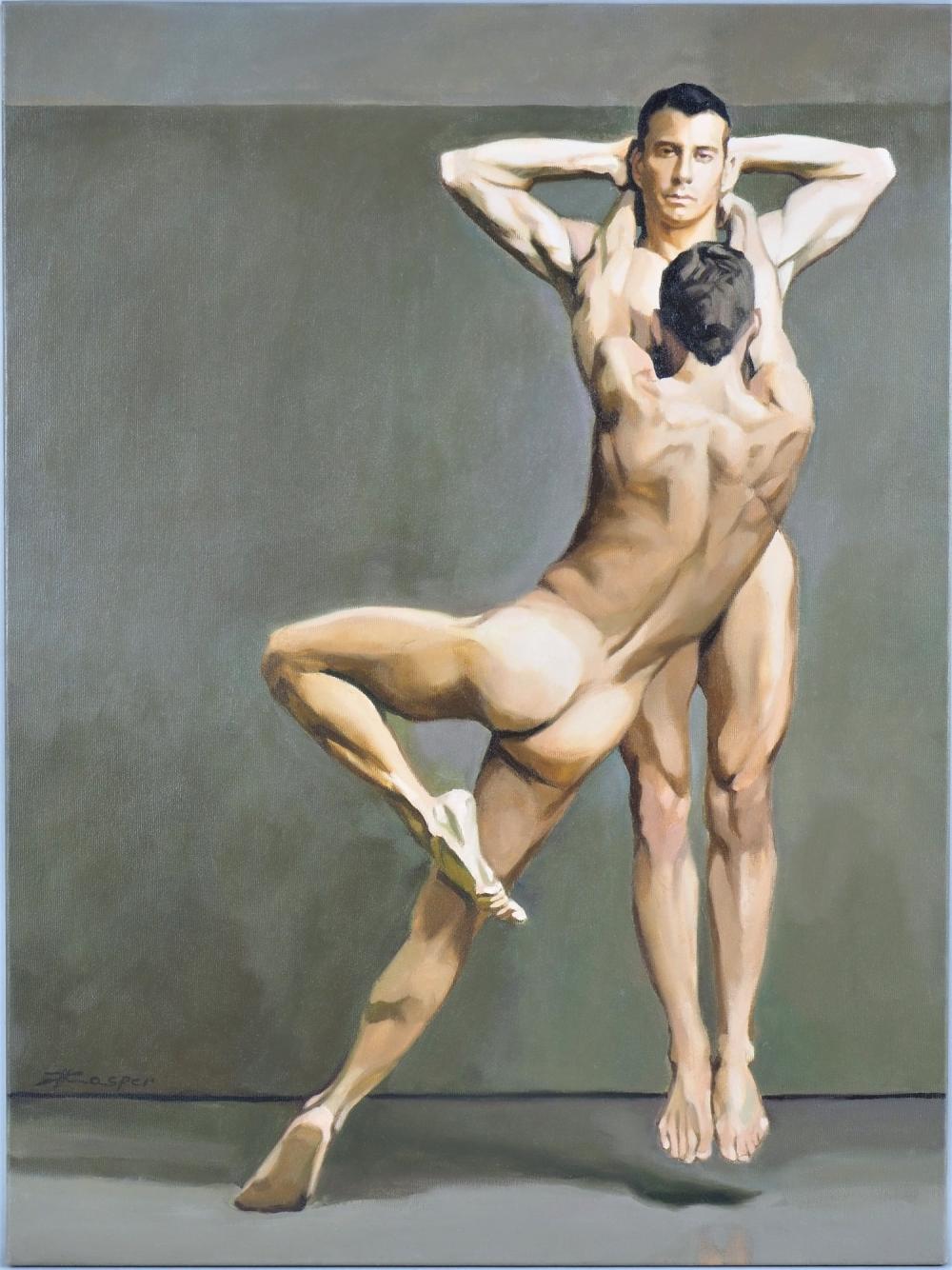 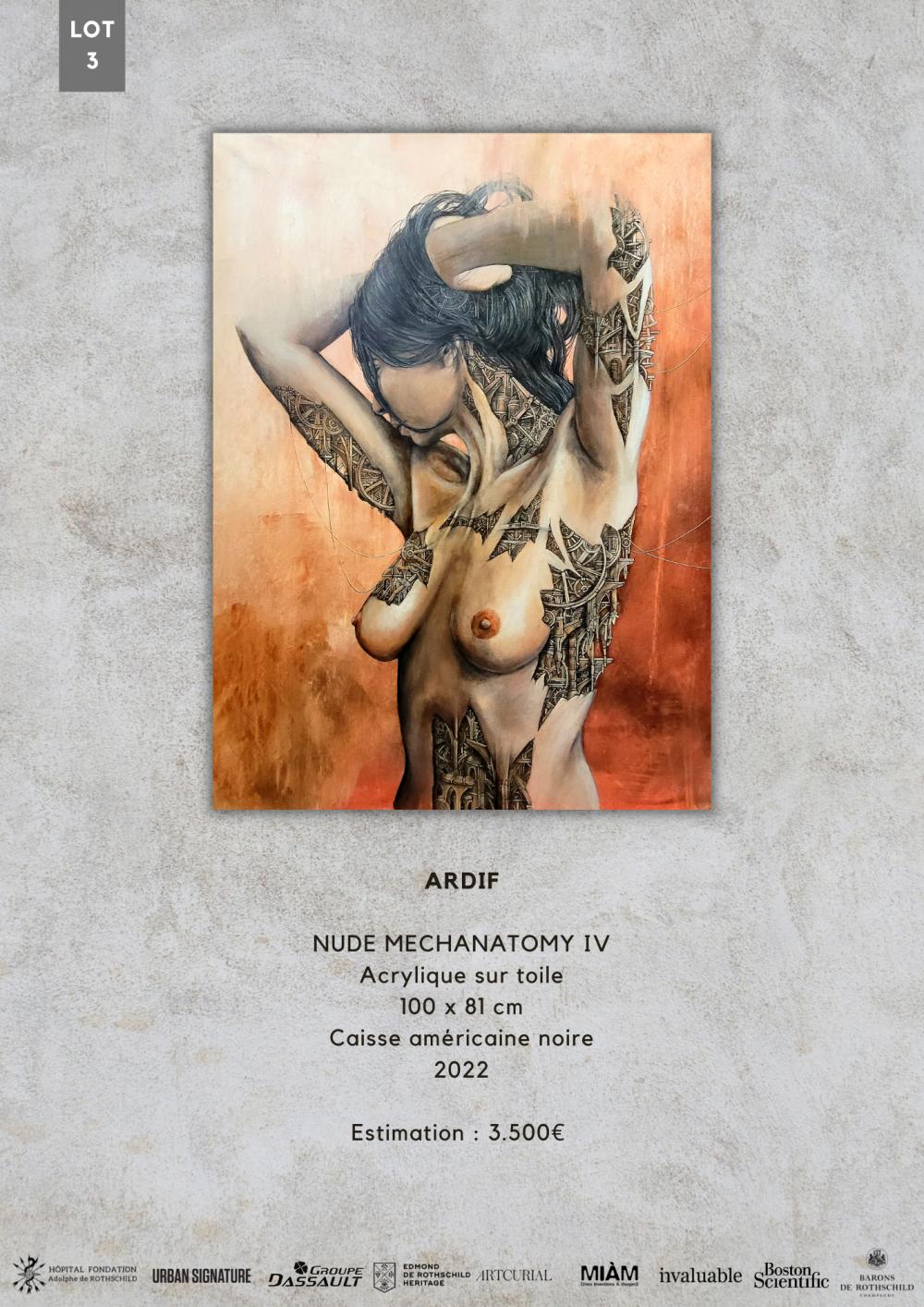 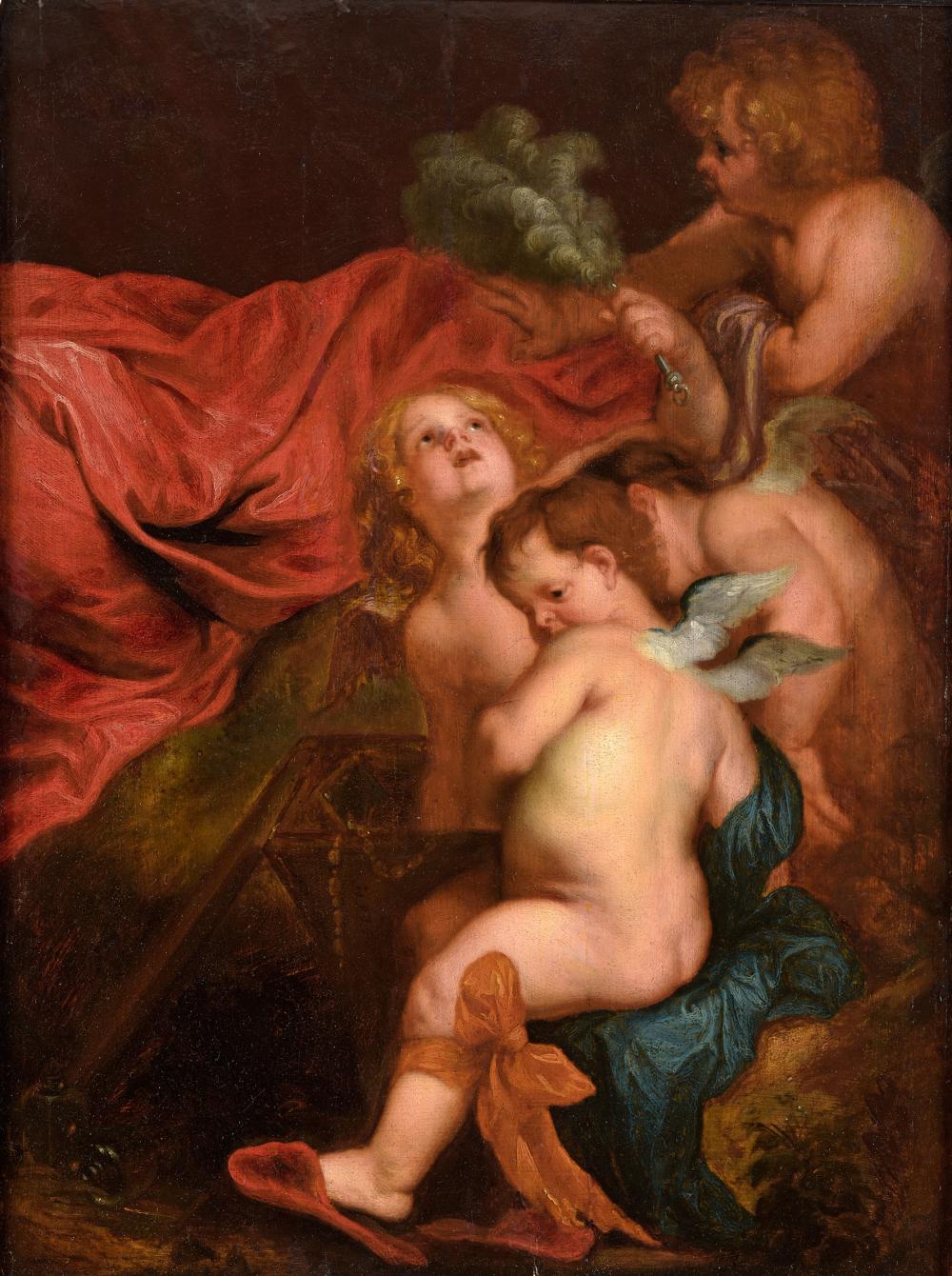 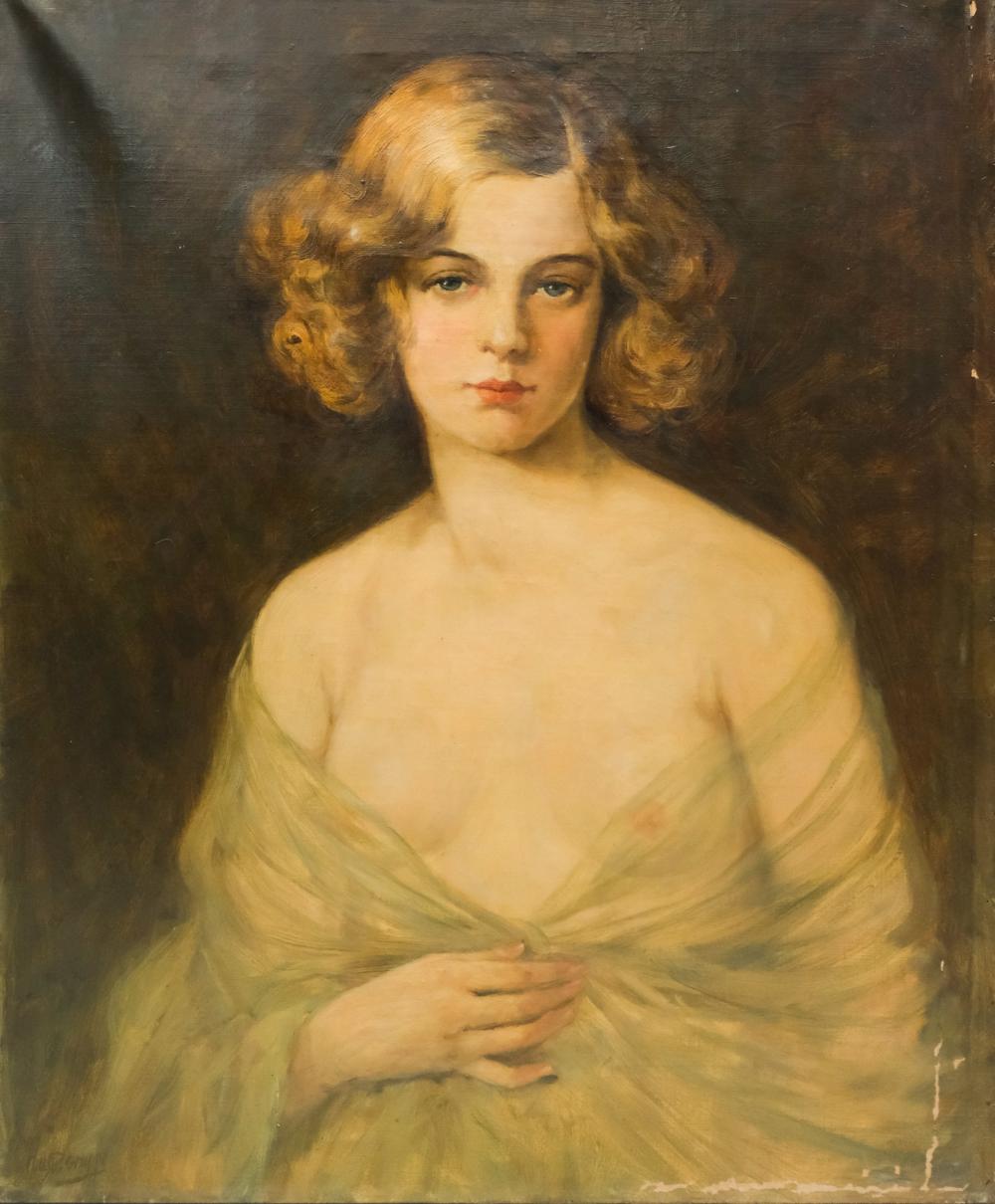 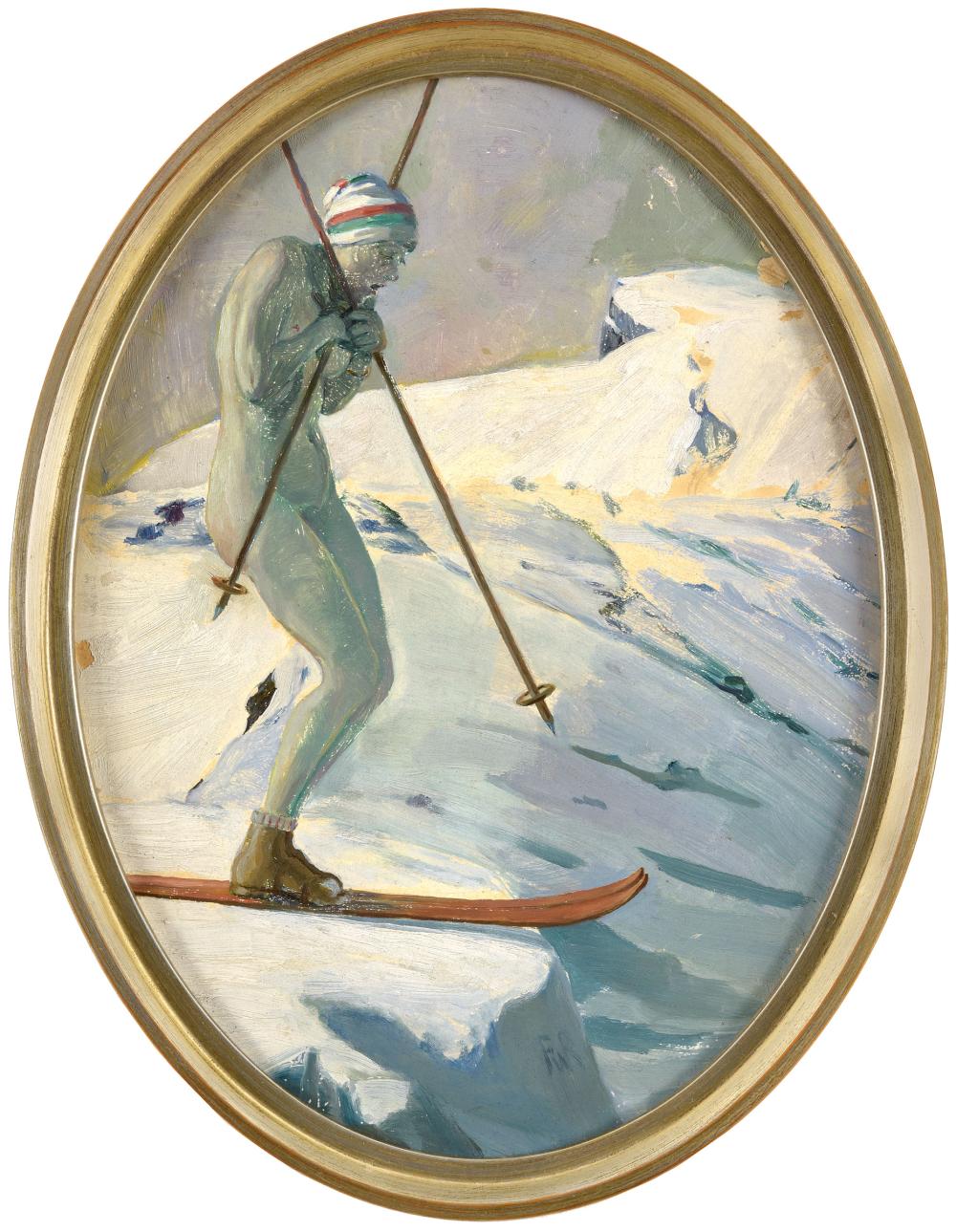 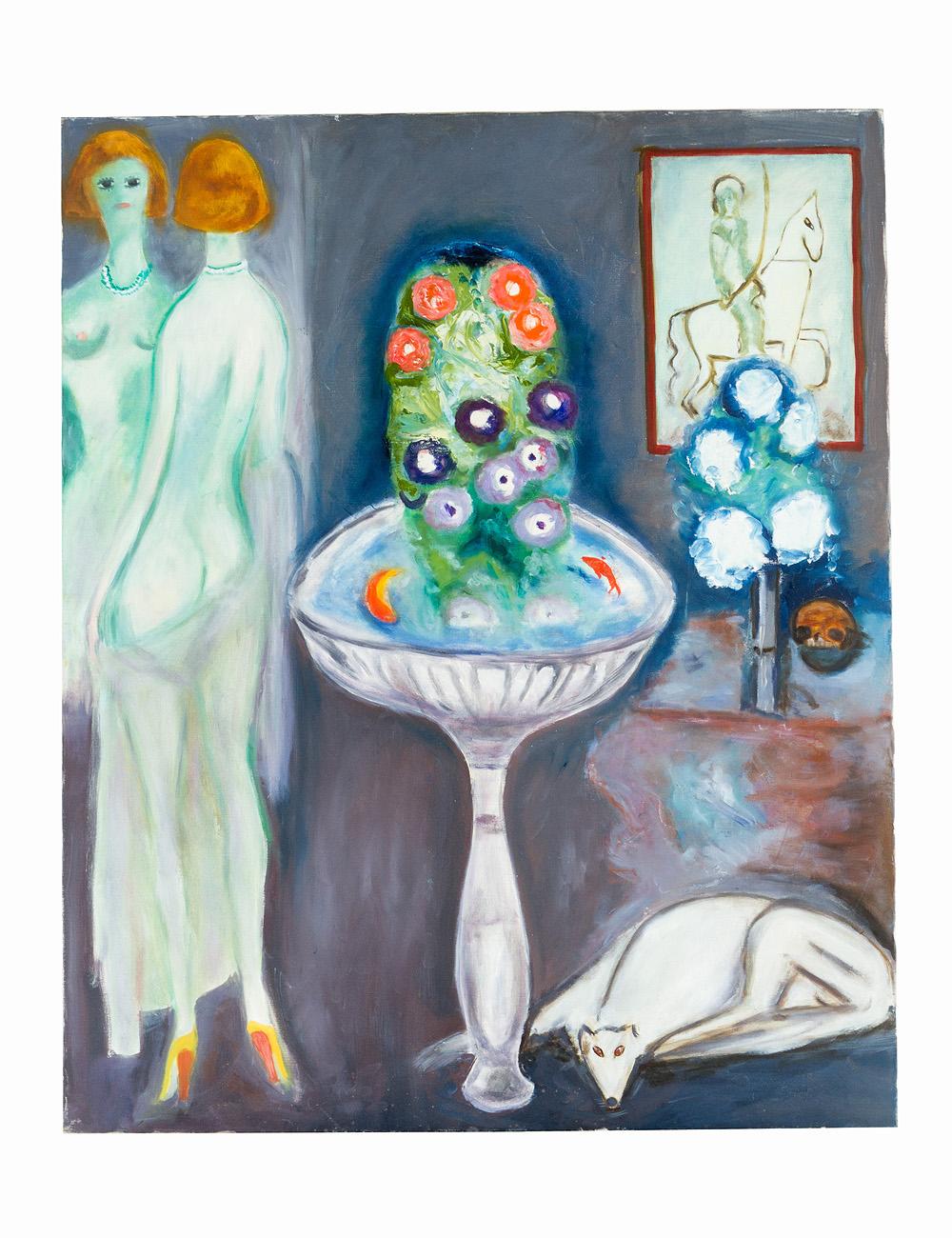 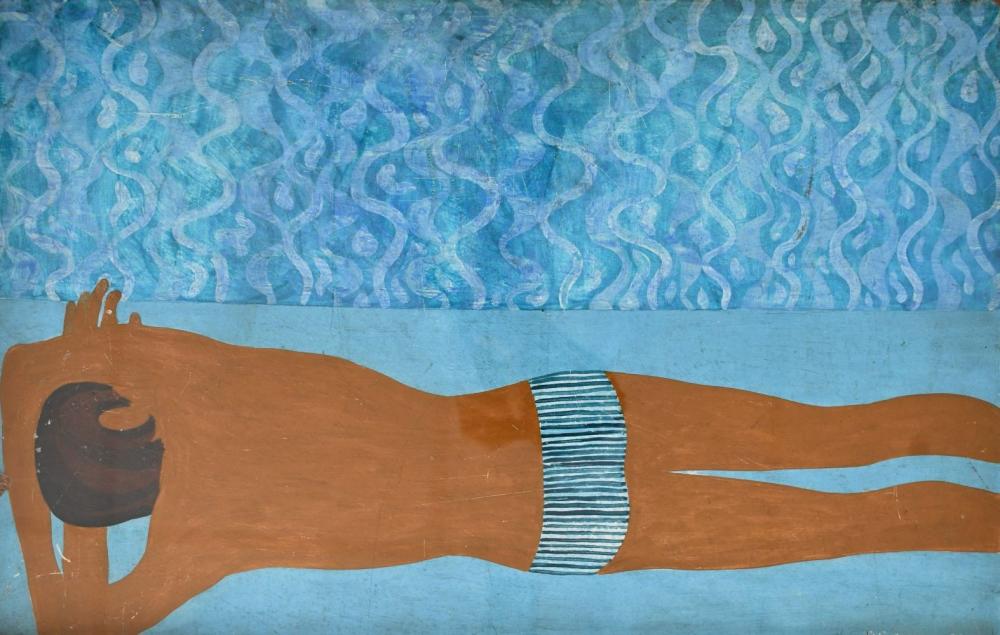 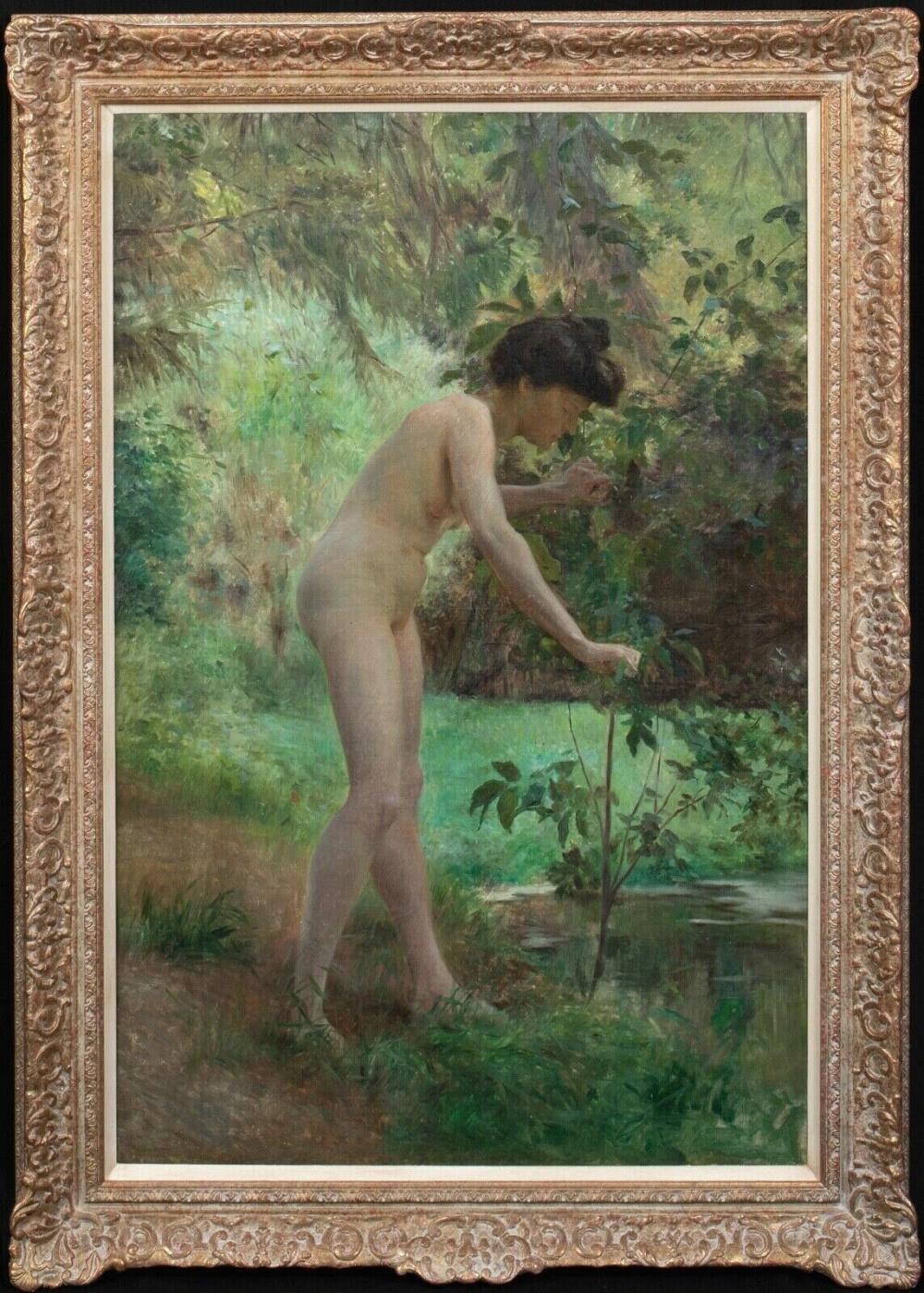 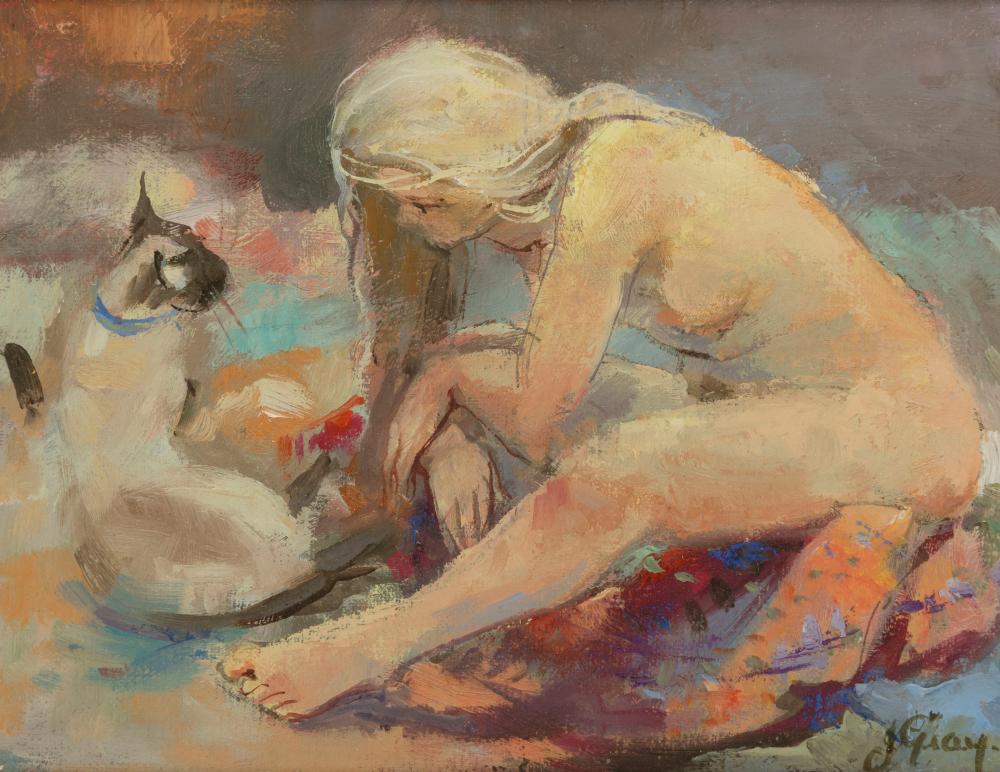 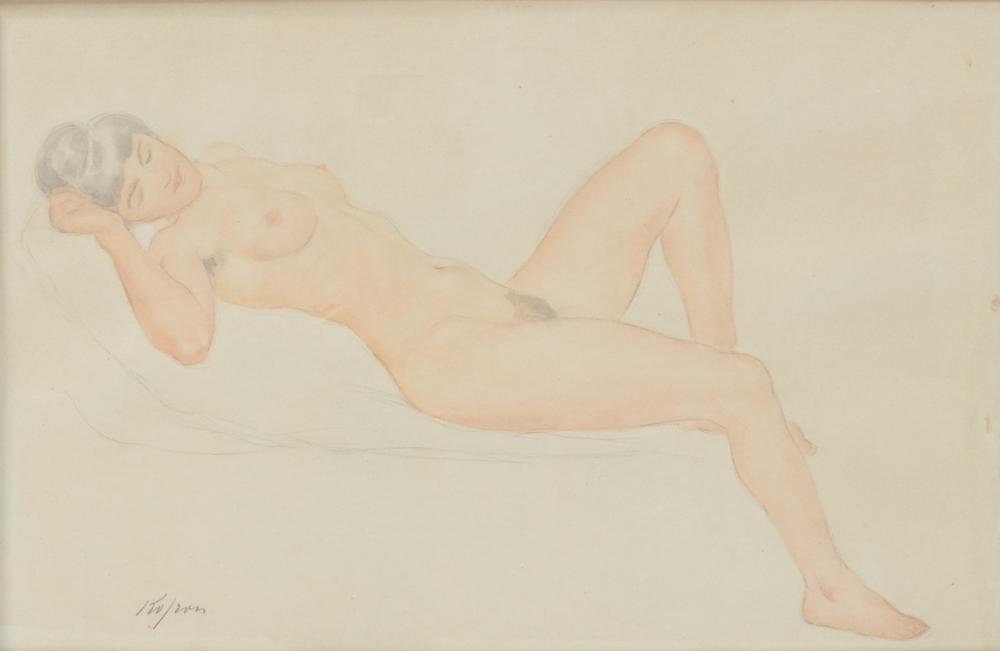 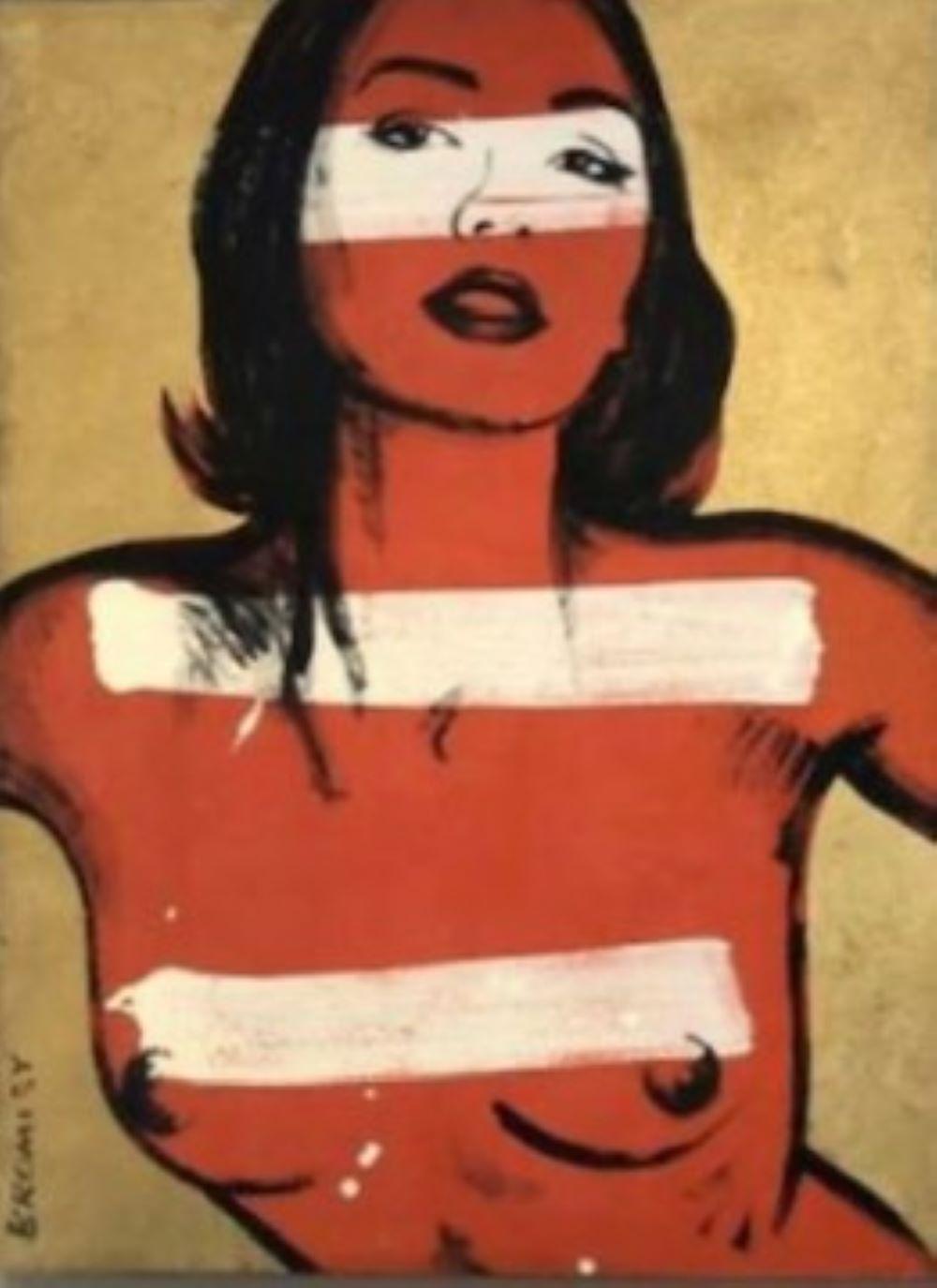 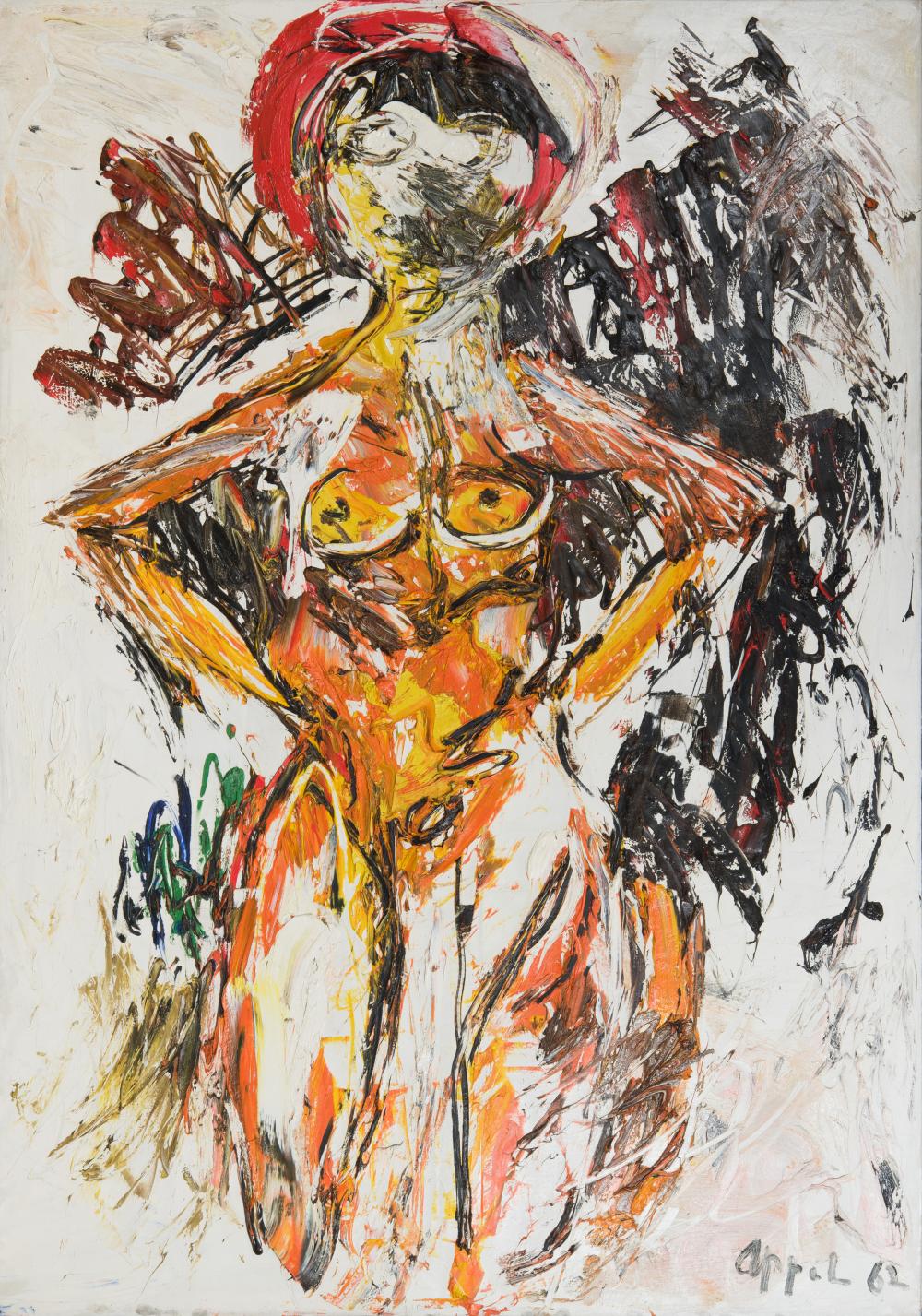 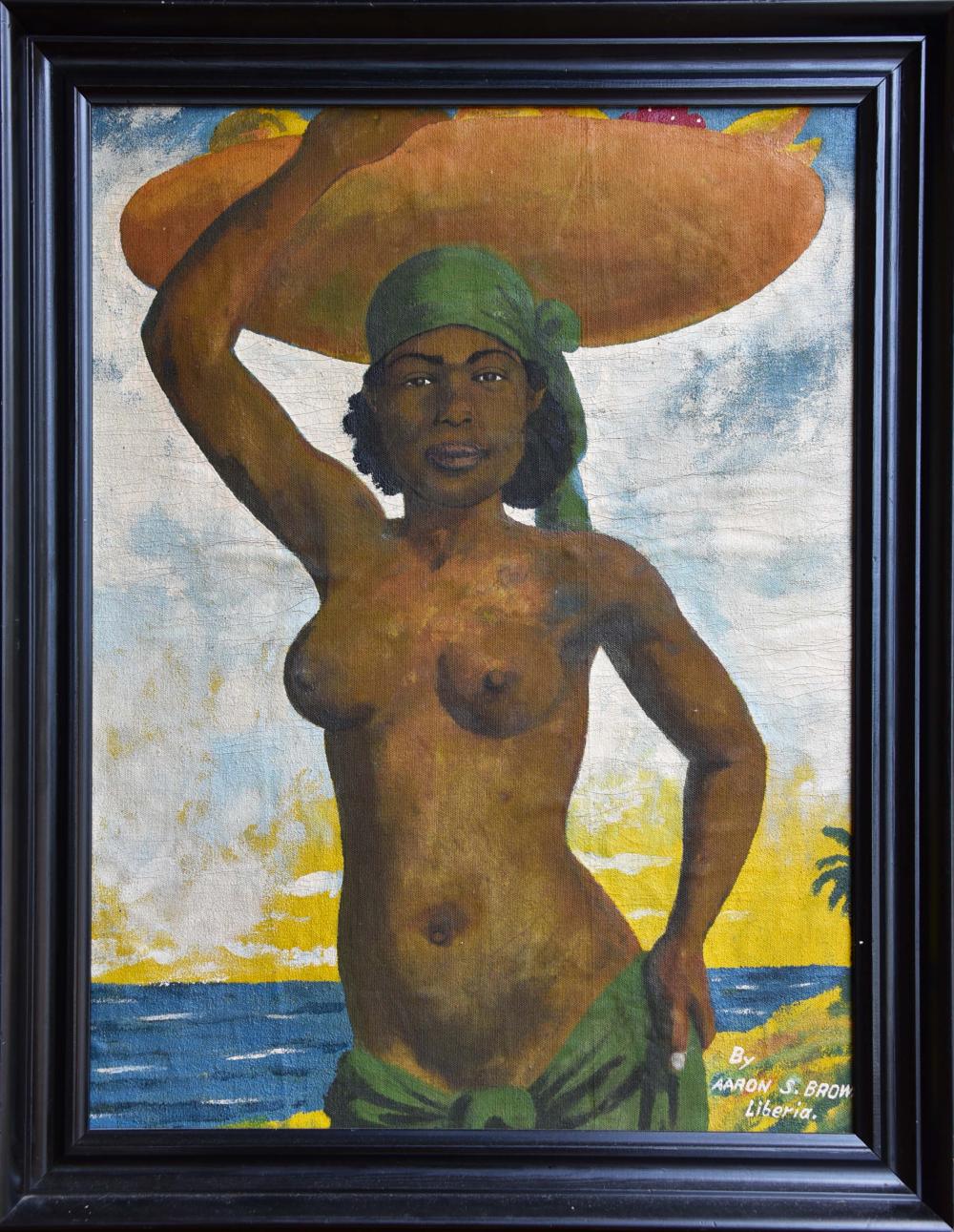 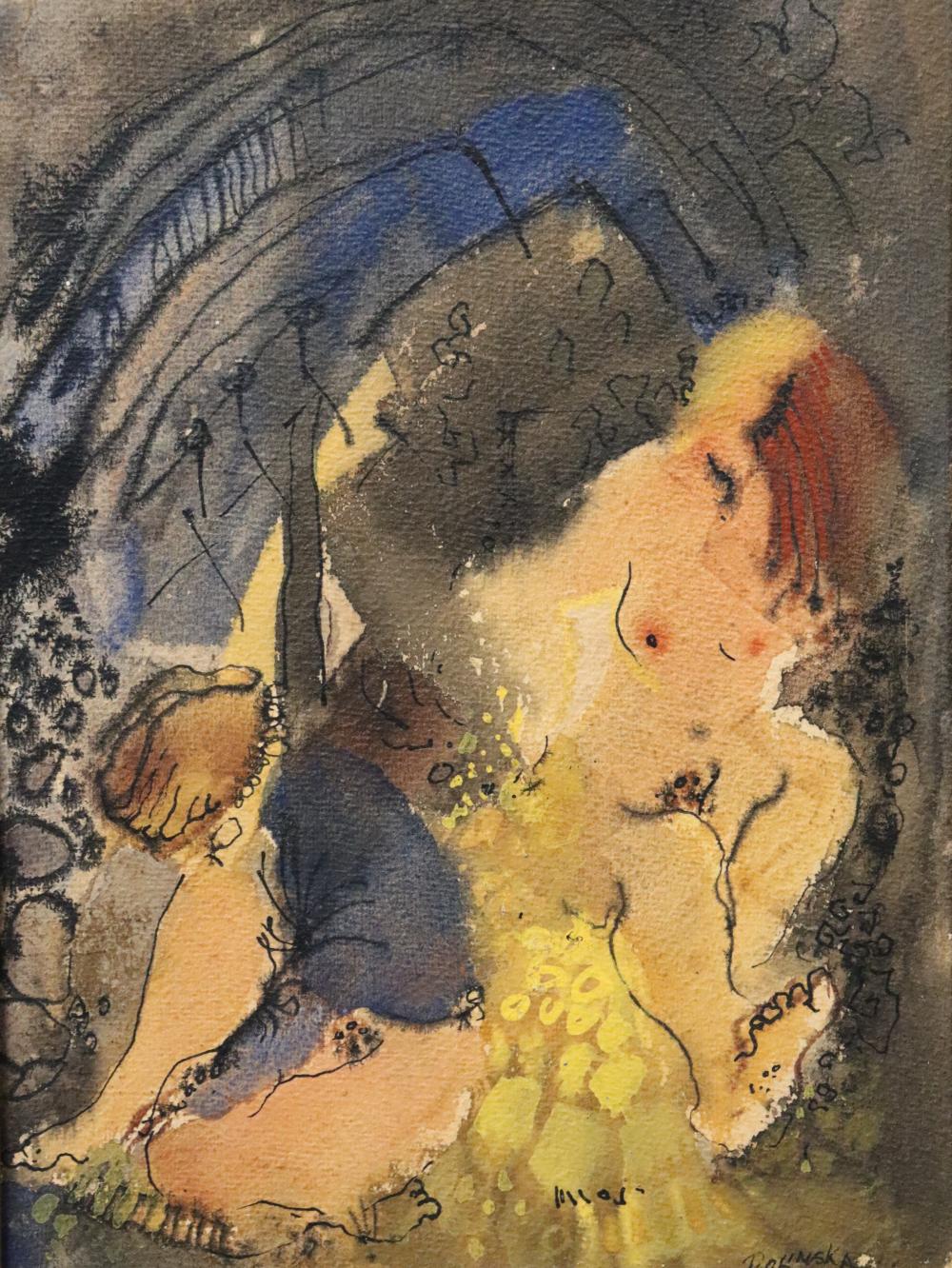 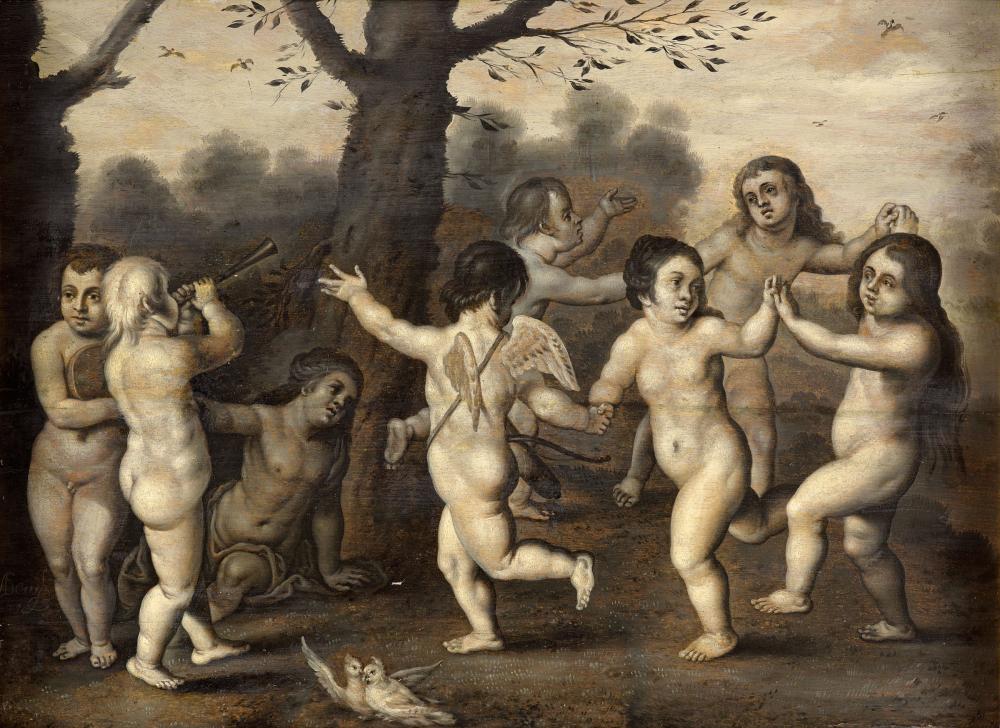 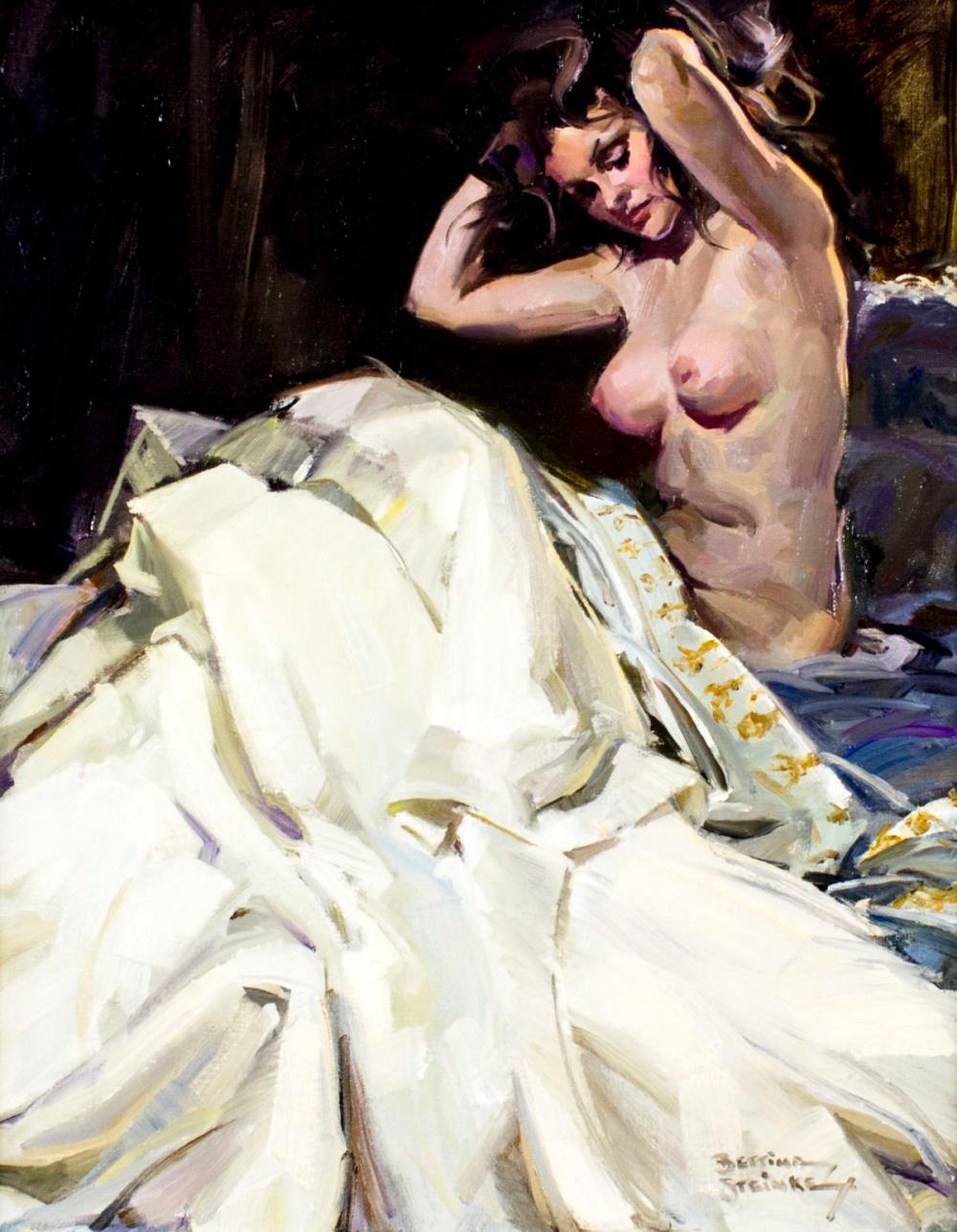 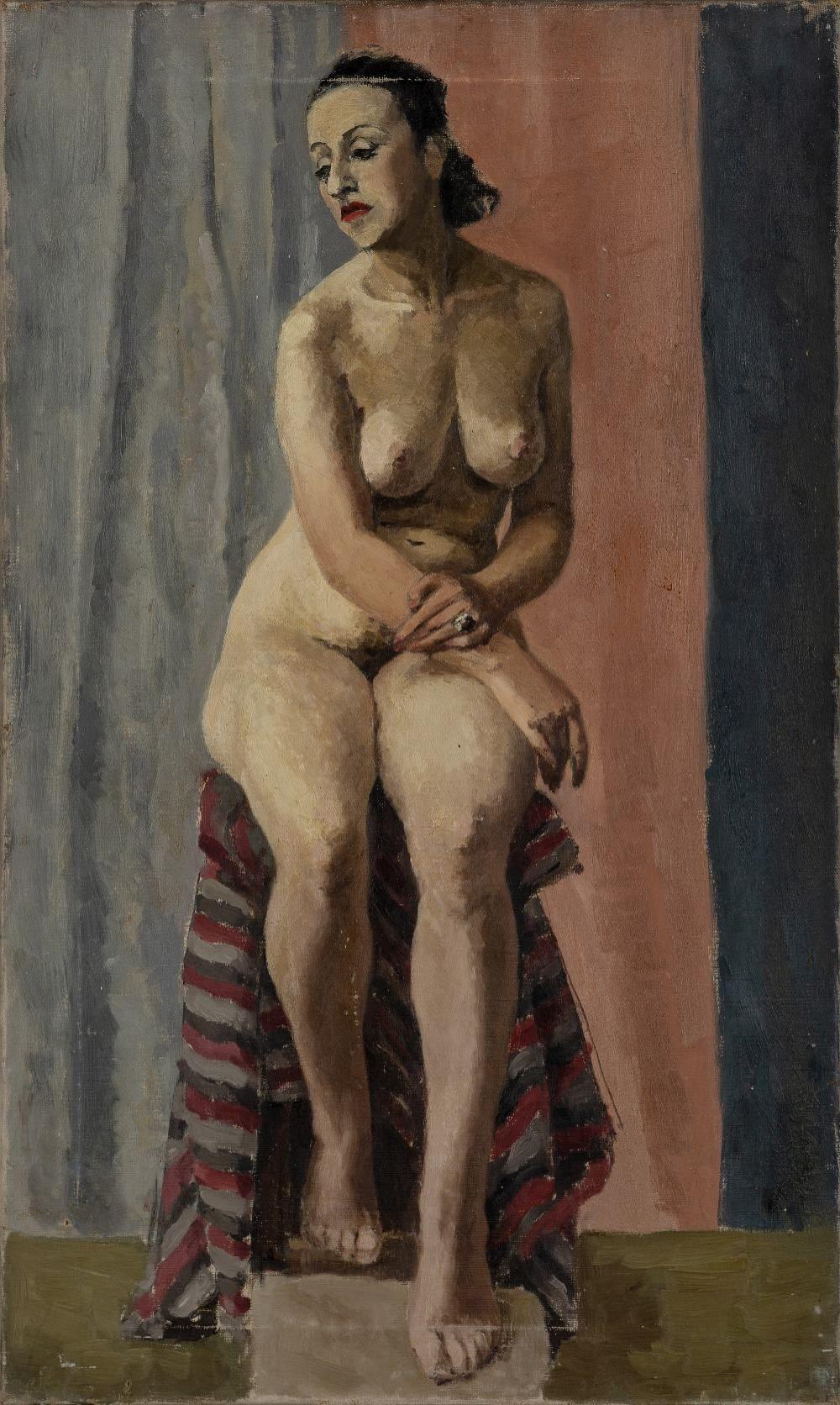 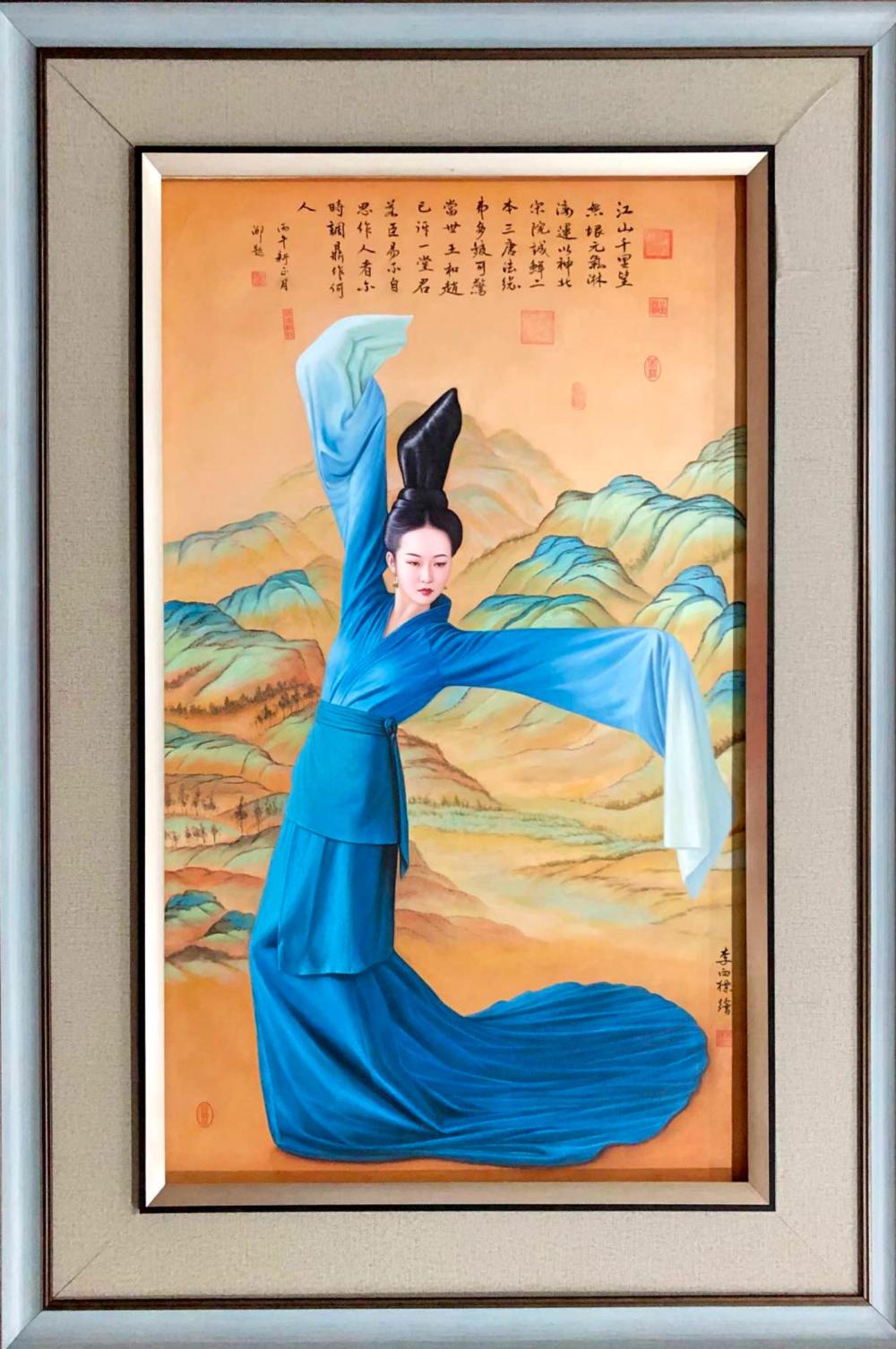 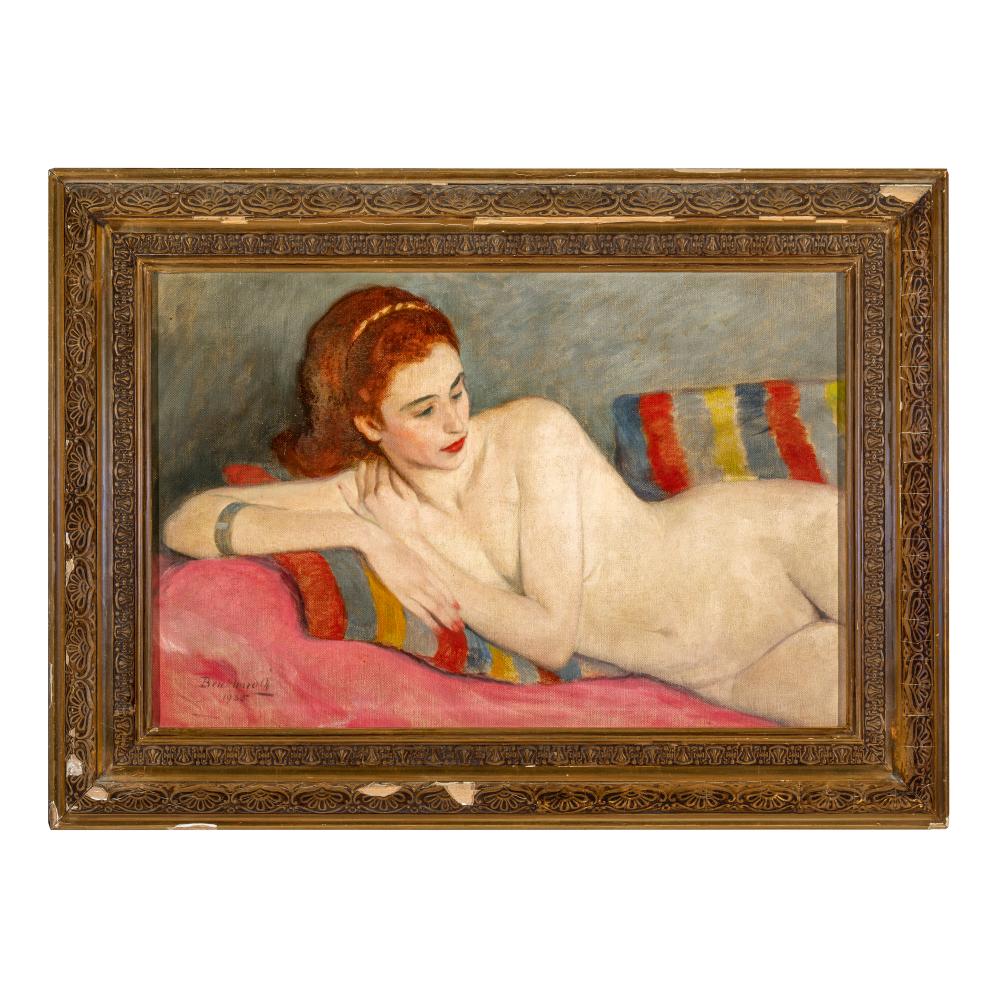 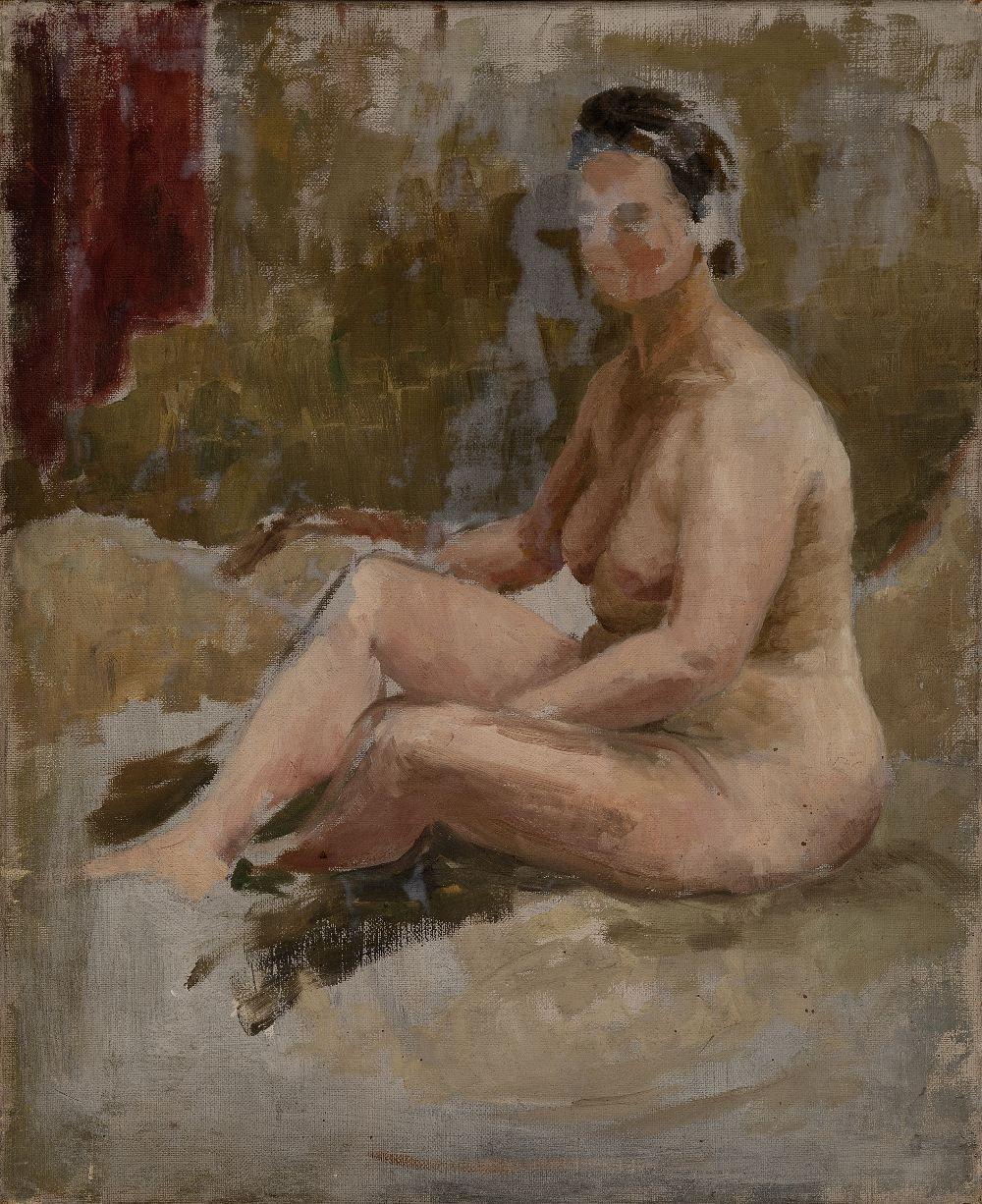 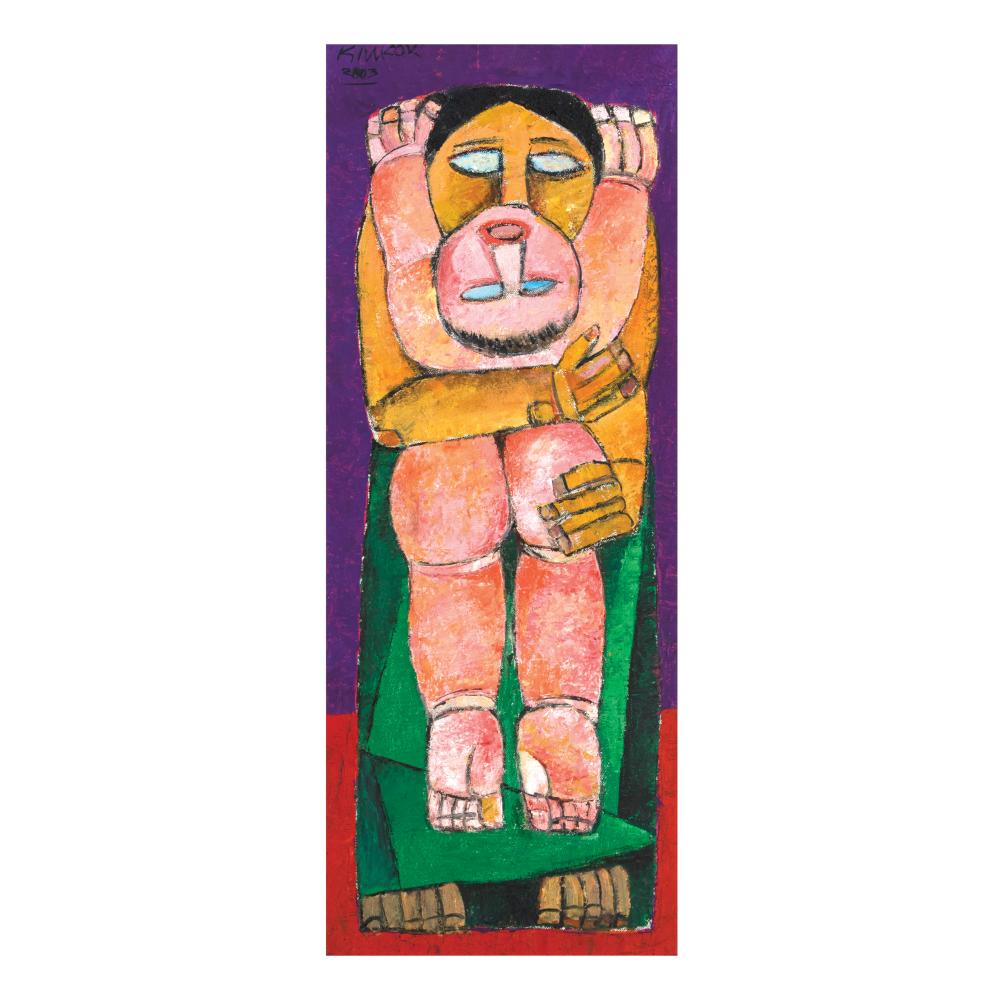 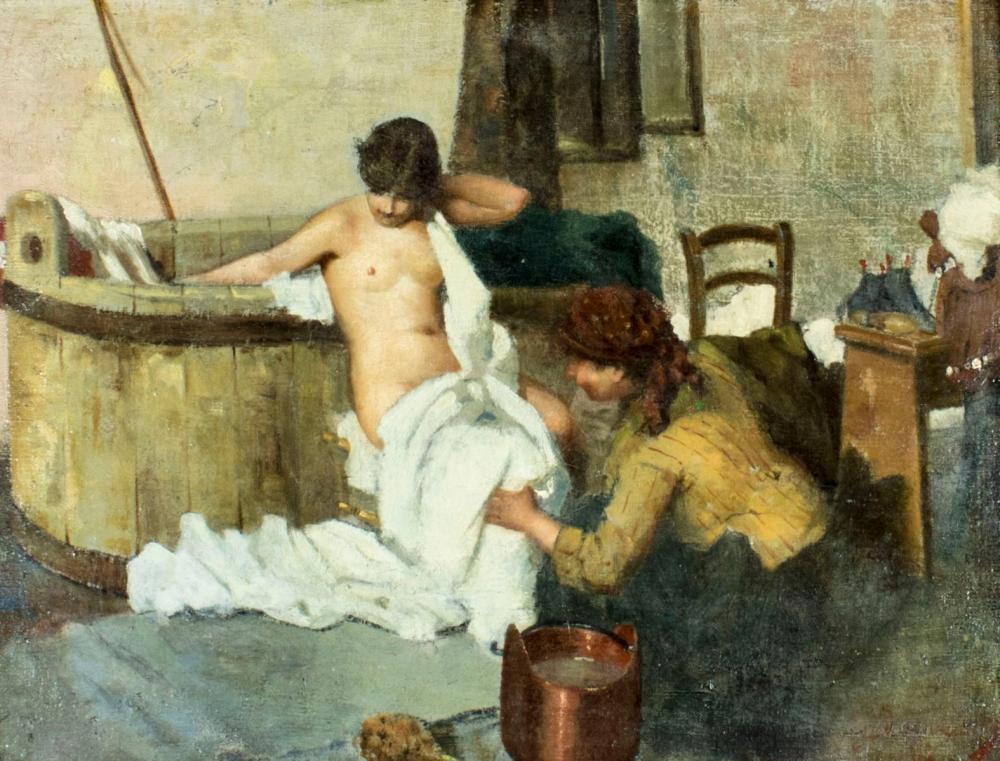