Old Master prints are artworks produced during the 15th through 18th centuries by printmakers that are accepted by art historians as masters of the medium. Typically, the category refers to Western European printmakers, as the main areas in which printmaking thrived were Italy, Germany, and the Netherlands.

Printmaking eventually spread to England, France, and elsewhere, but masters of the technique were from the nations that initially fostered the medium. Master printmakers worked using the modalities of woodcut, engraving and a limited number of etchings to create playing cards, book illustrations and eventually highly detailed religious and genre scenes.

Albrecht Dürer refined the woodcut technique, creating incredibly detailed landscapes that brought the medium to its zenith. None of his contemporaries could match his skill, and he was famous throughout Europe. Printmakers created workshops specifically intended to reproduce the great paintings of Andrea Mantegna, Titian, Raphael and others purely to increase the artists' commercial success and reach a wider audience for their work. 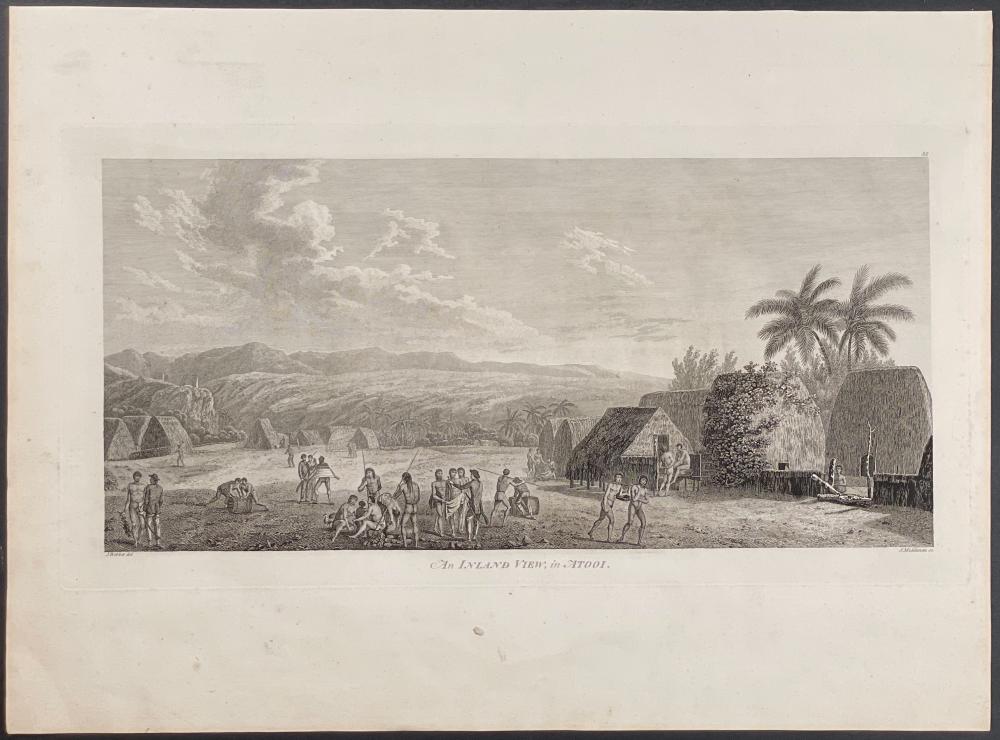 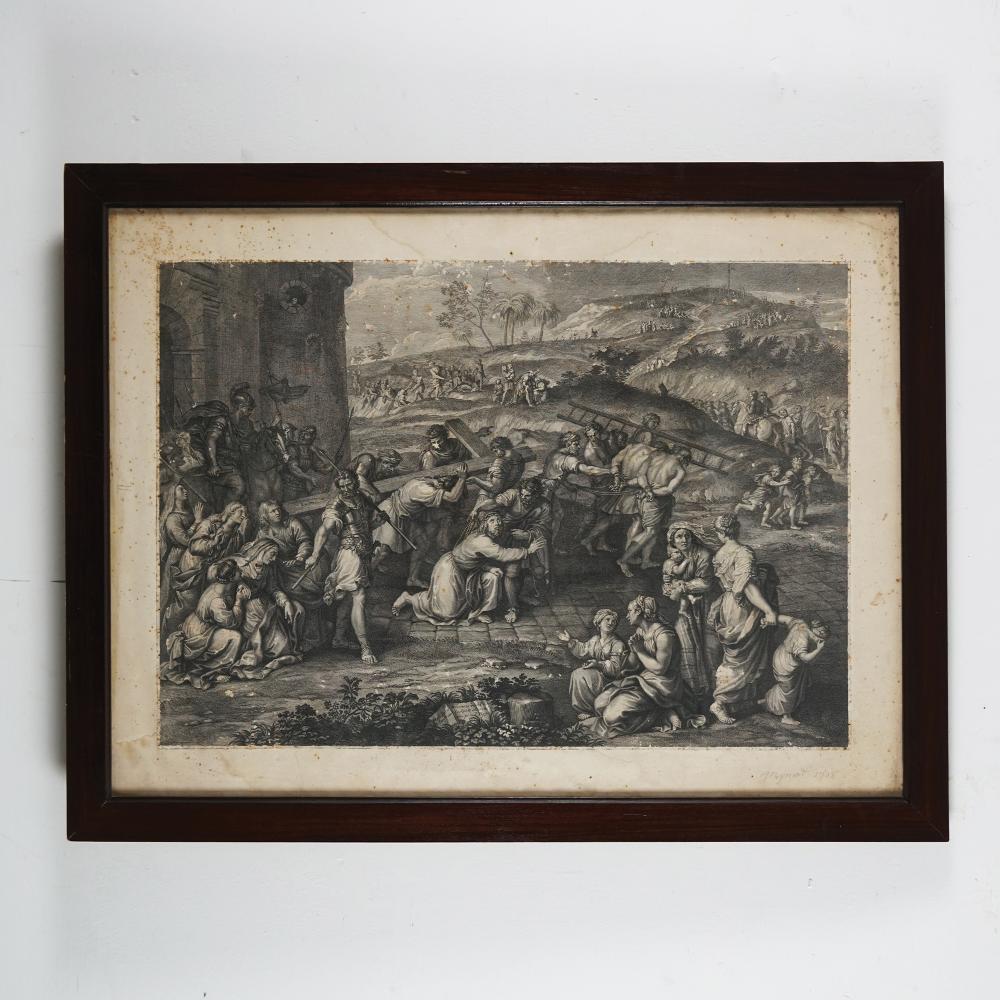 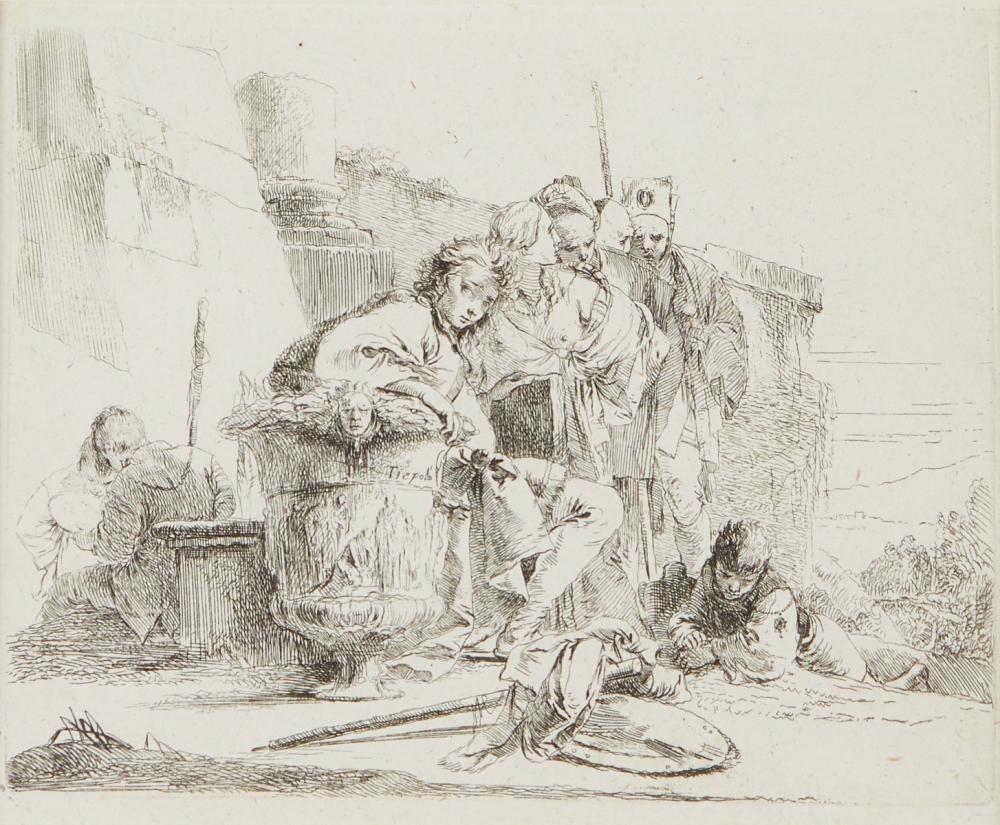 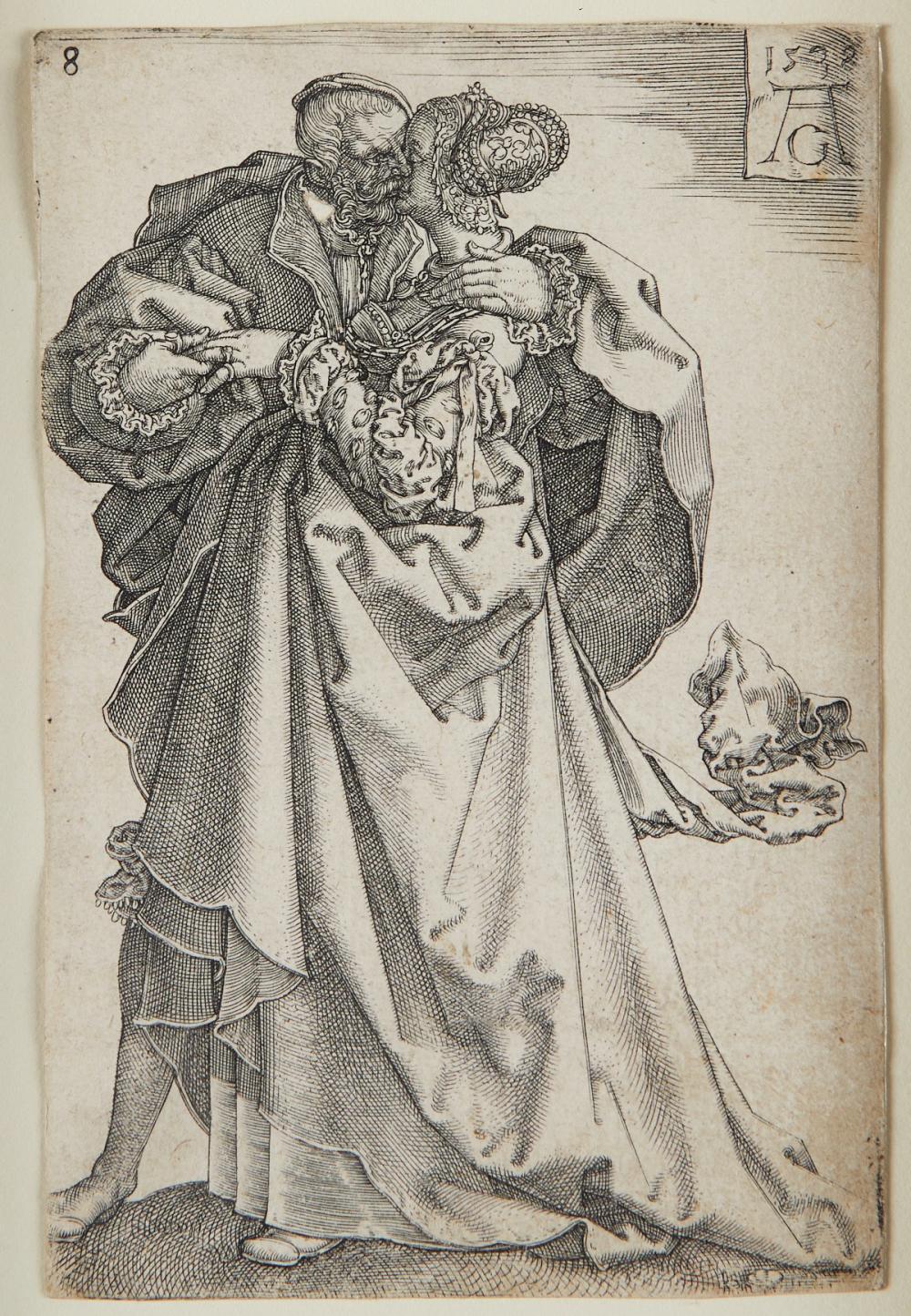 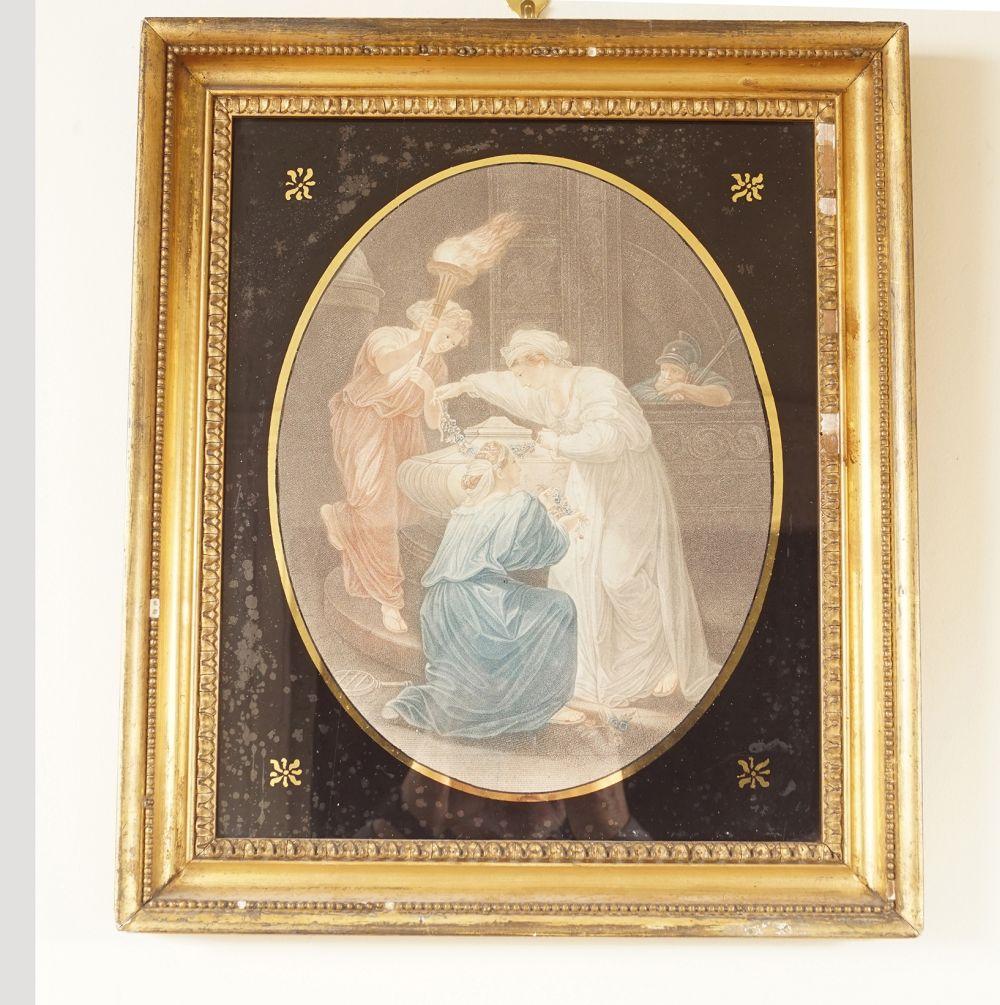 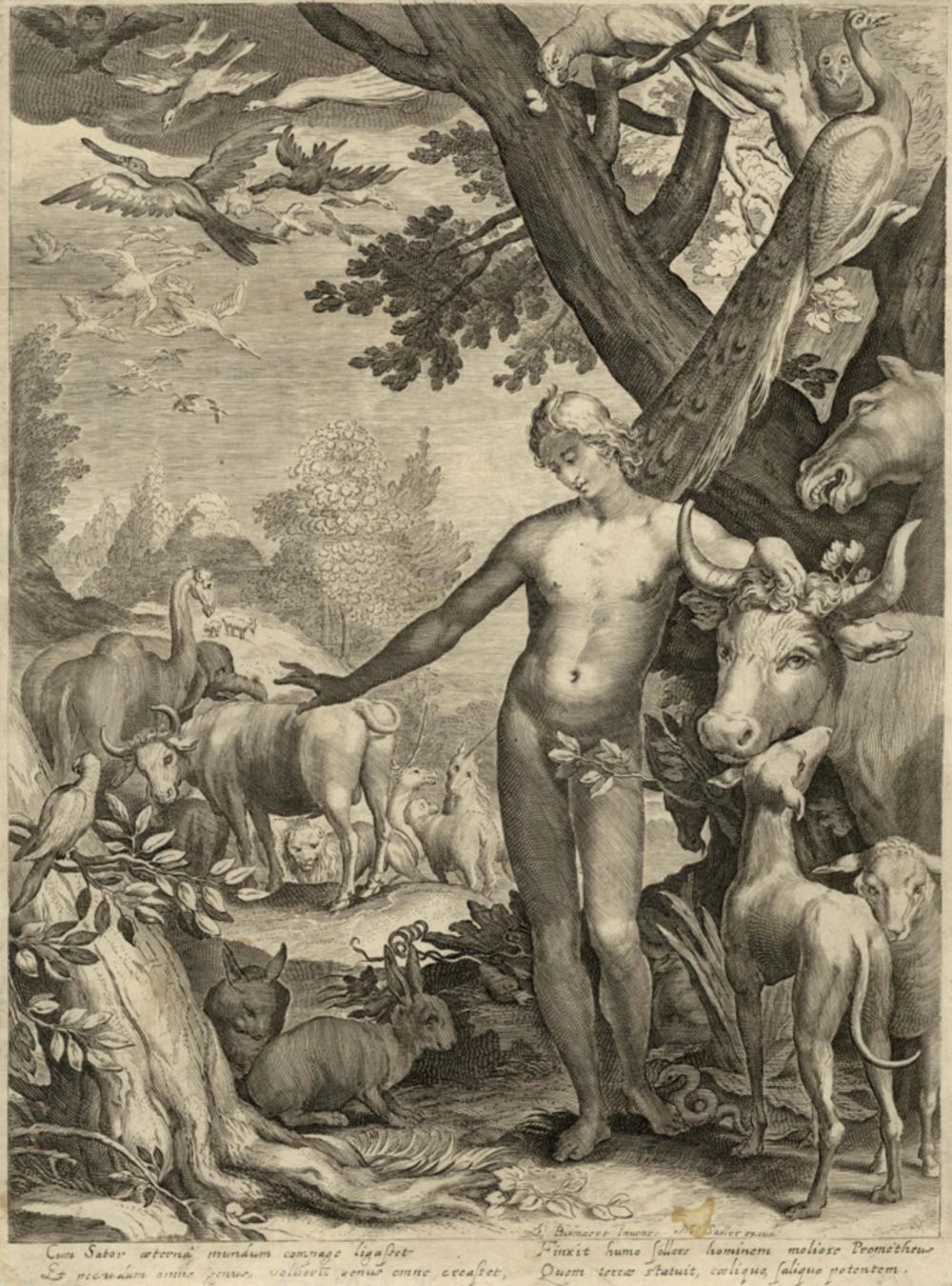 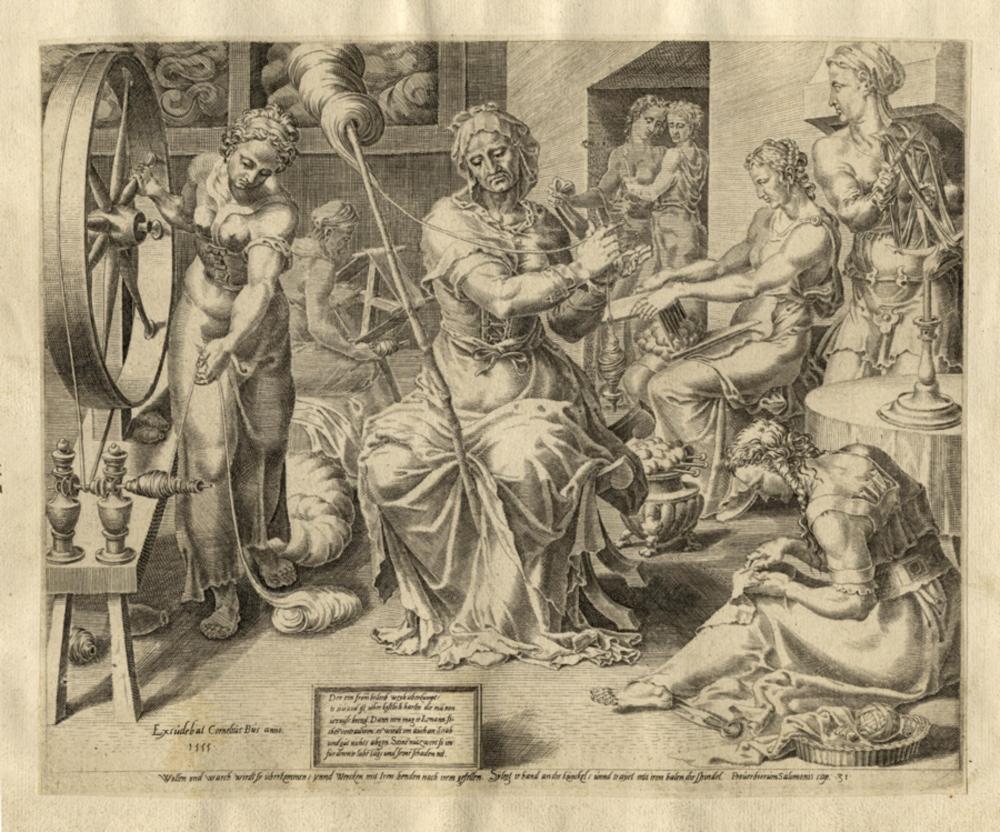 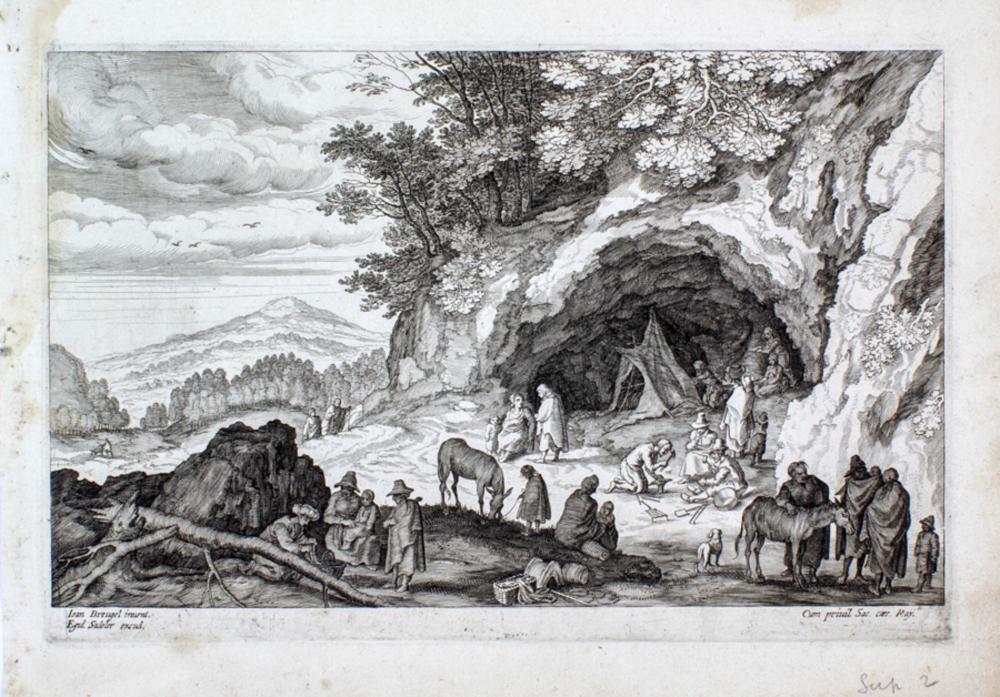 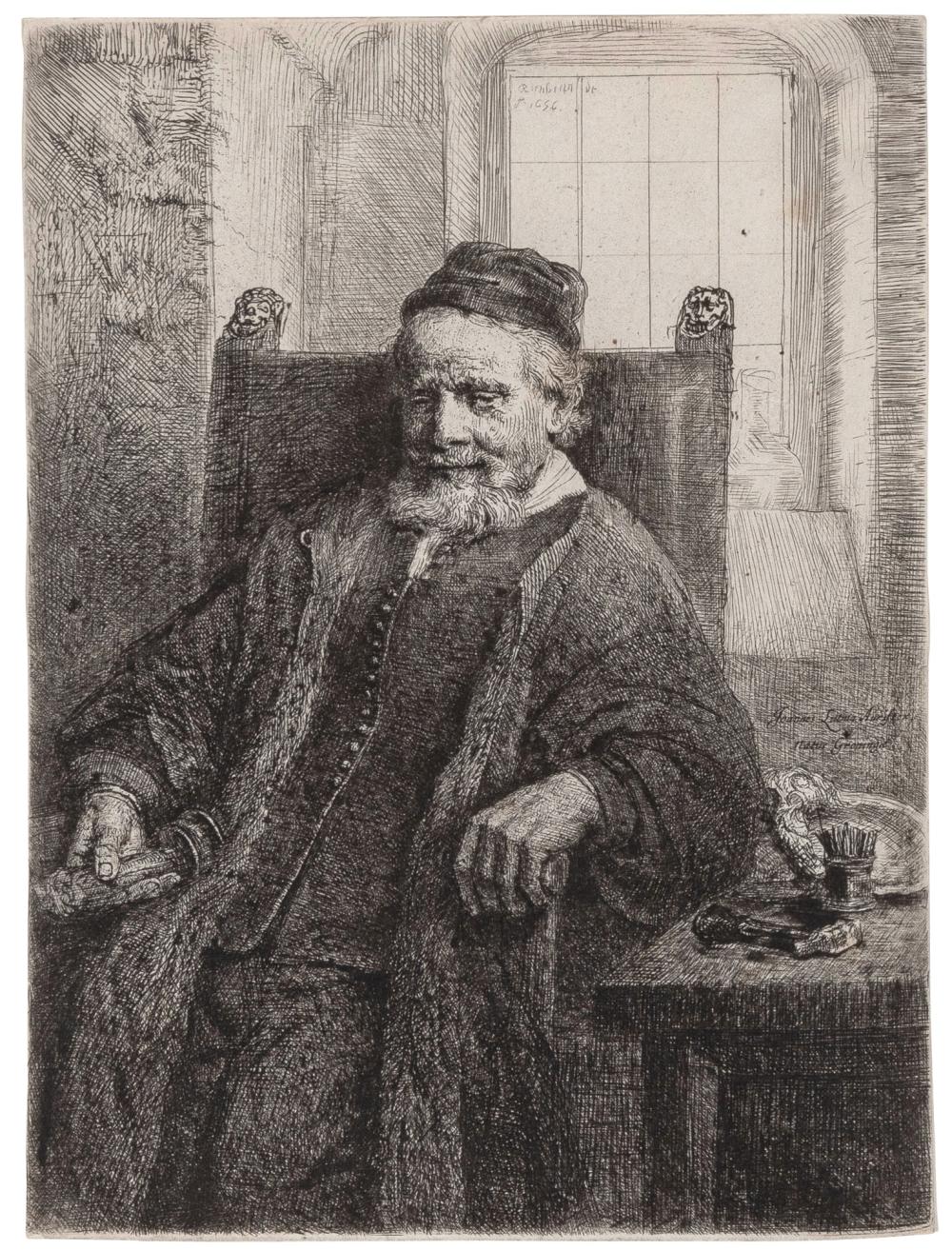 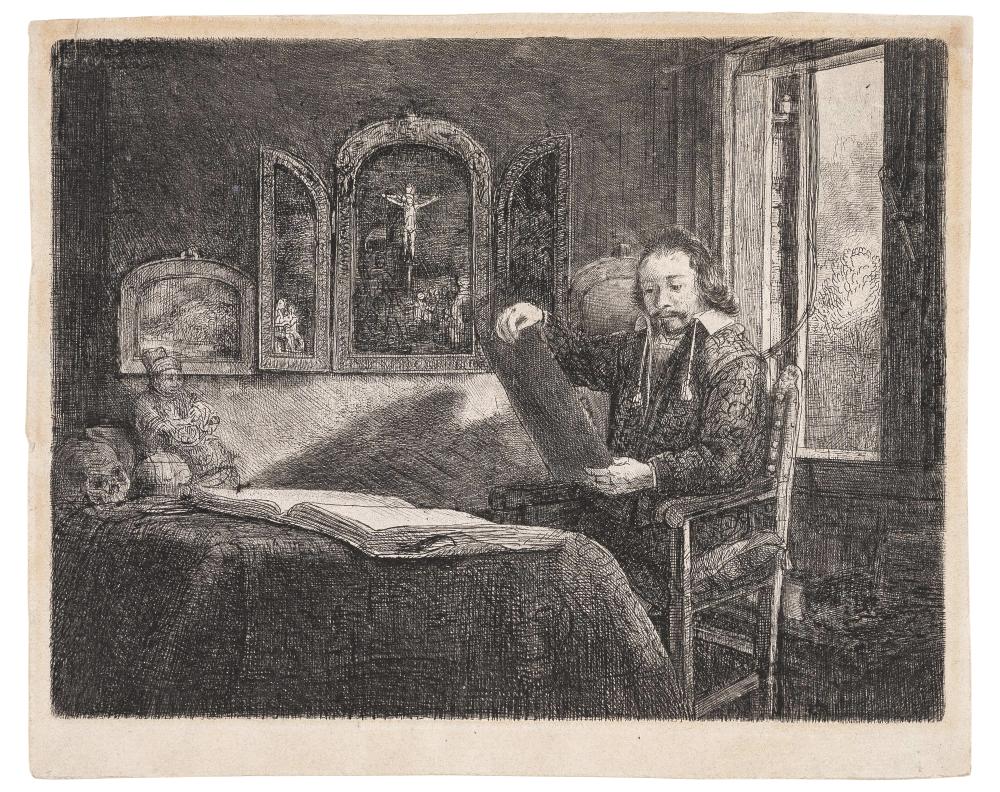 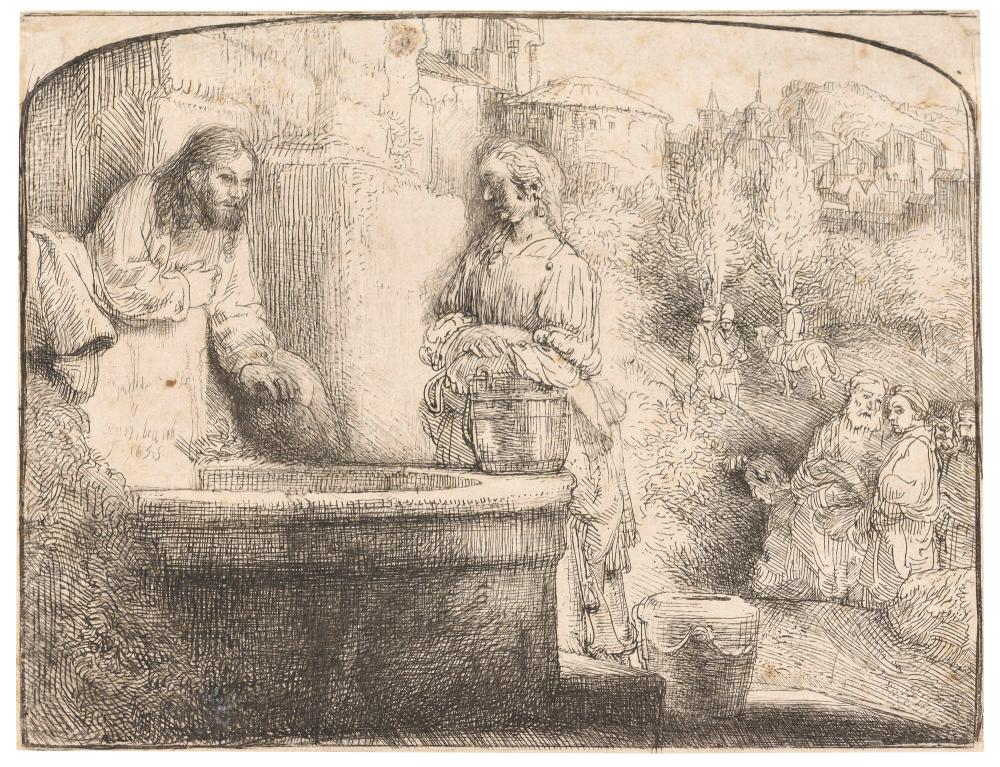 Rembrandt van Rijn CHRIST AND THE WOMAN OF SAMARIA: AN ARCHED PRINT Etching and drypoint 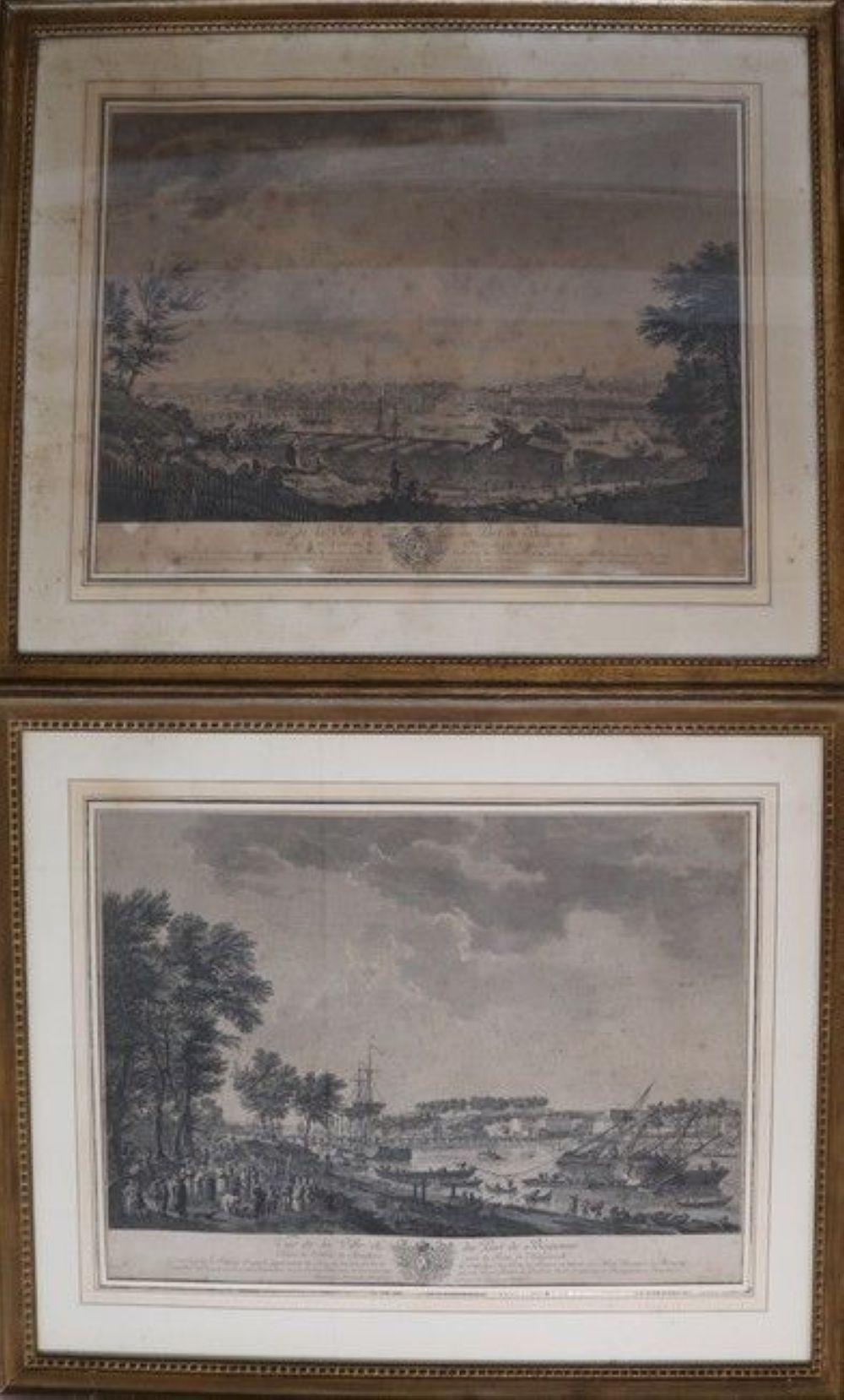 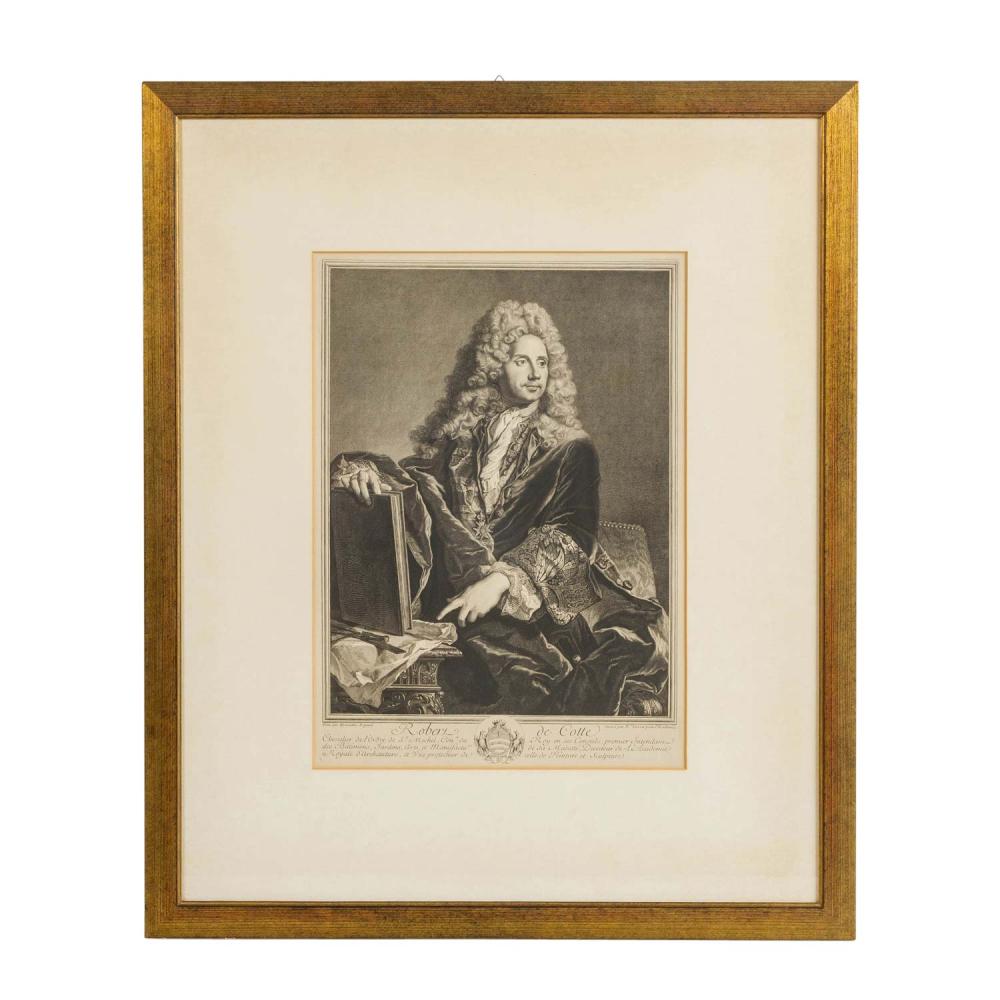 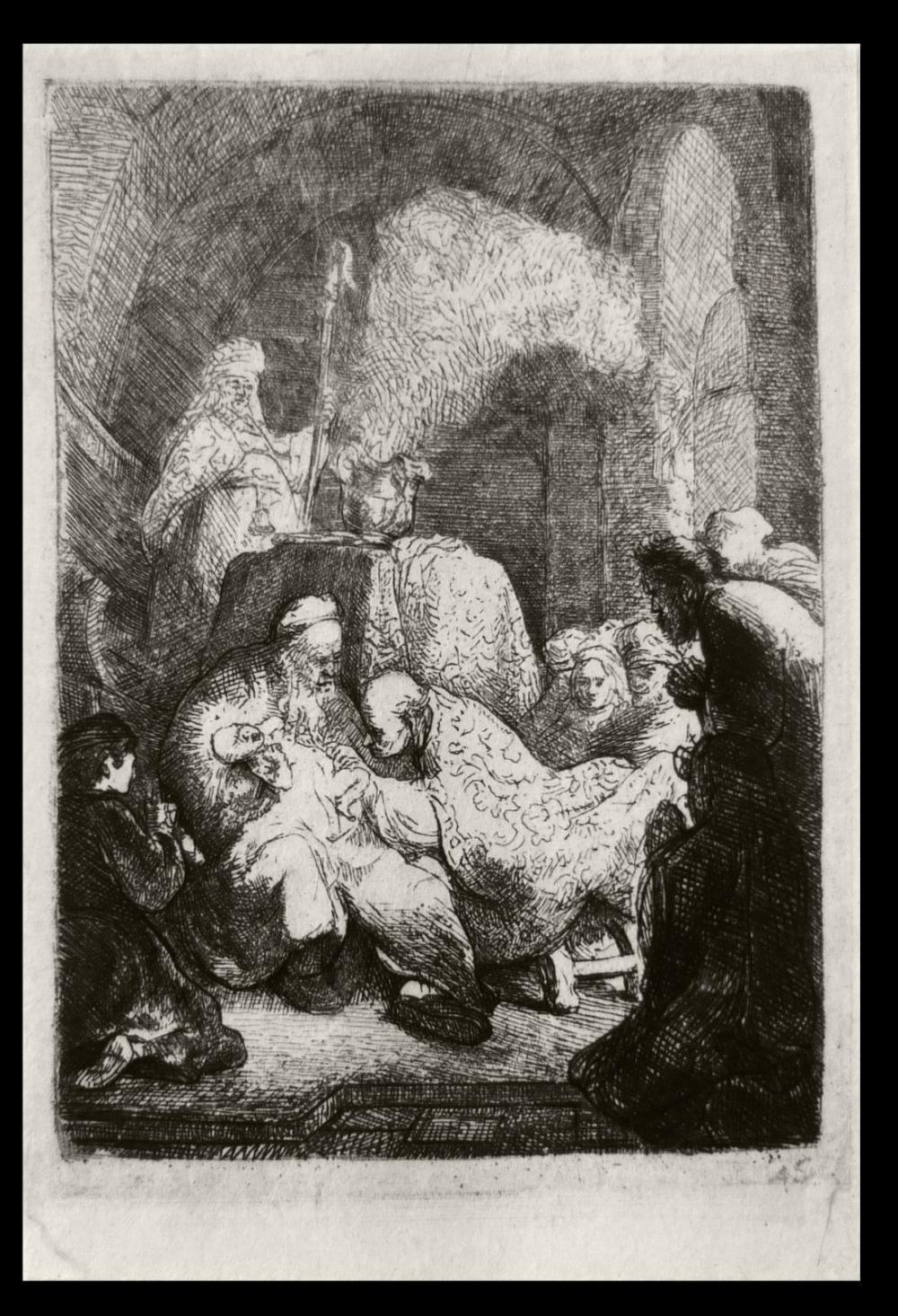 REMBRANDT 1880 ETCHING 'THE CIRCUMCISION' B.48 AMAND 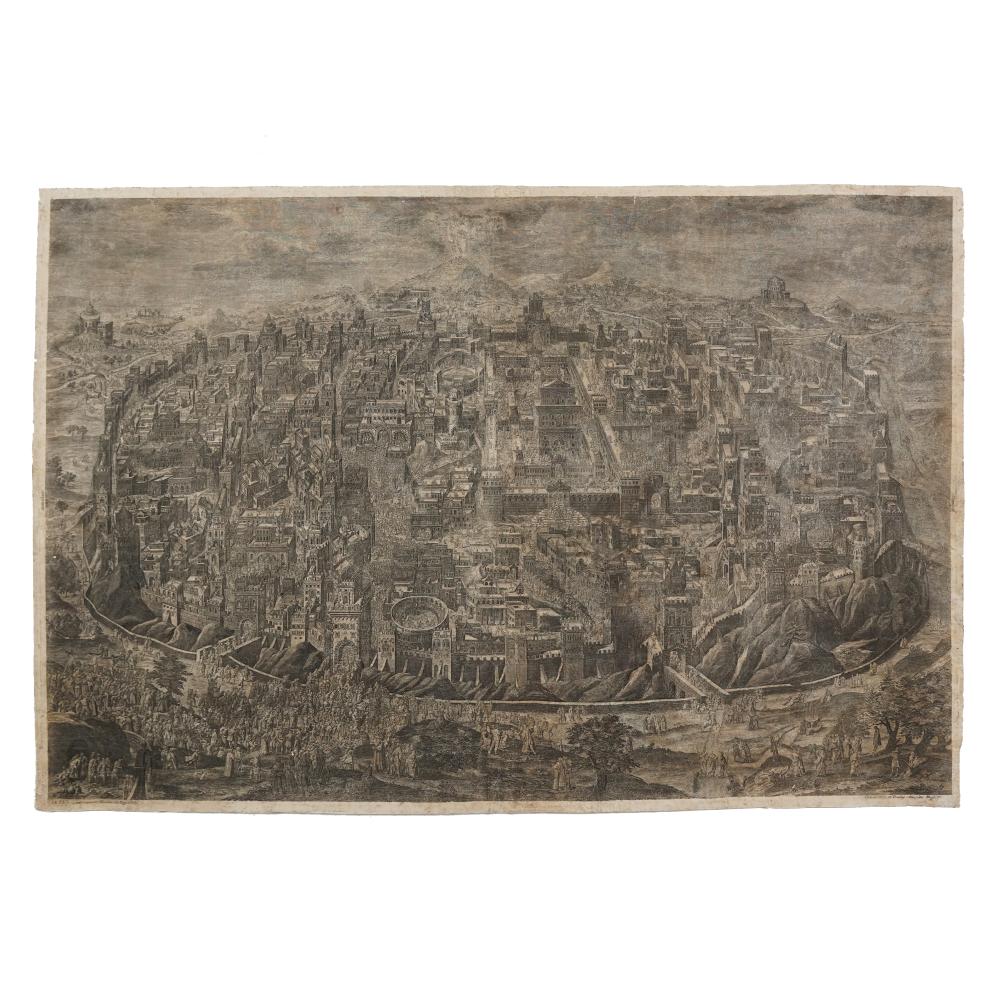 A 18th century engraving with a view of Jerusalem 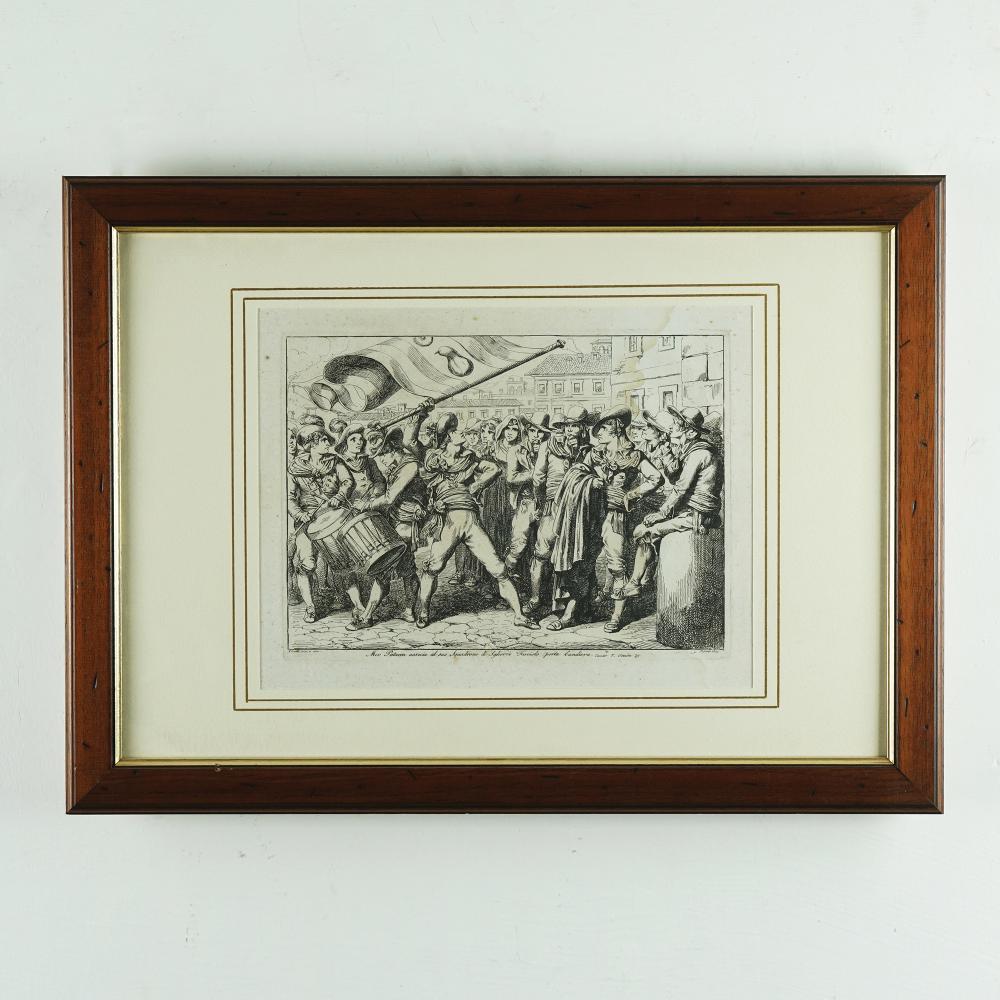 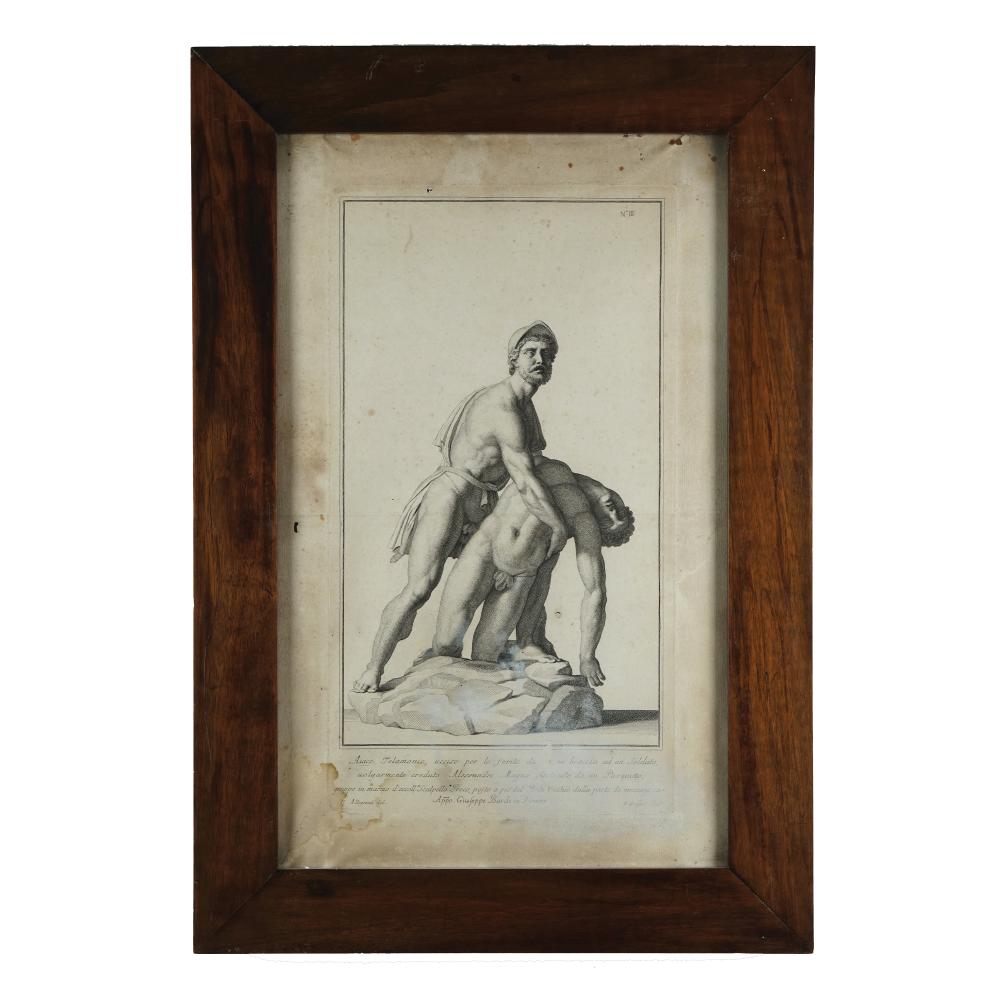 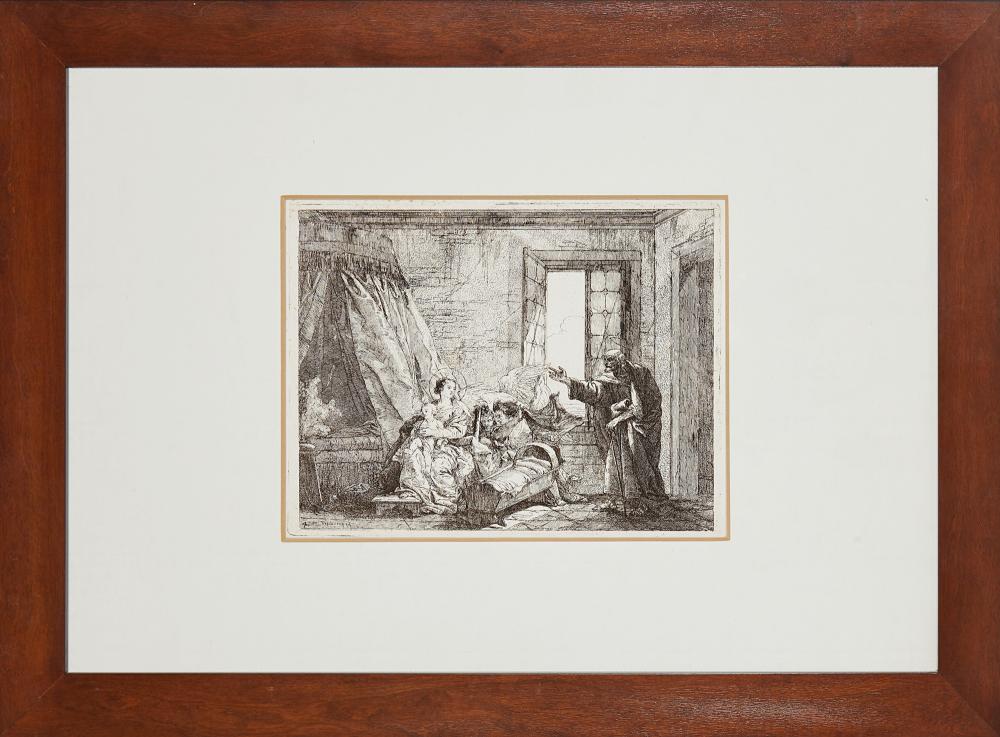 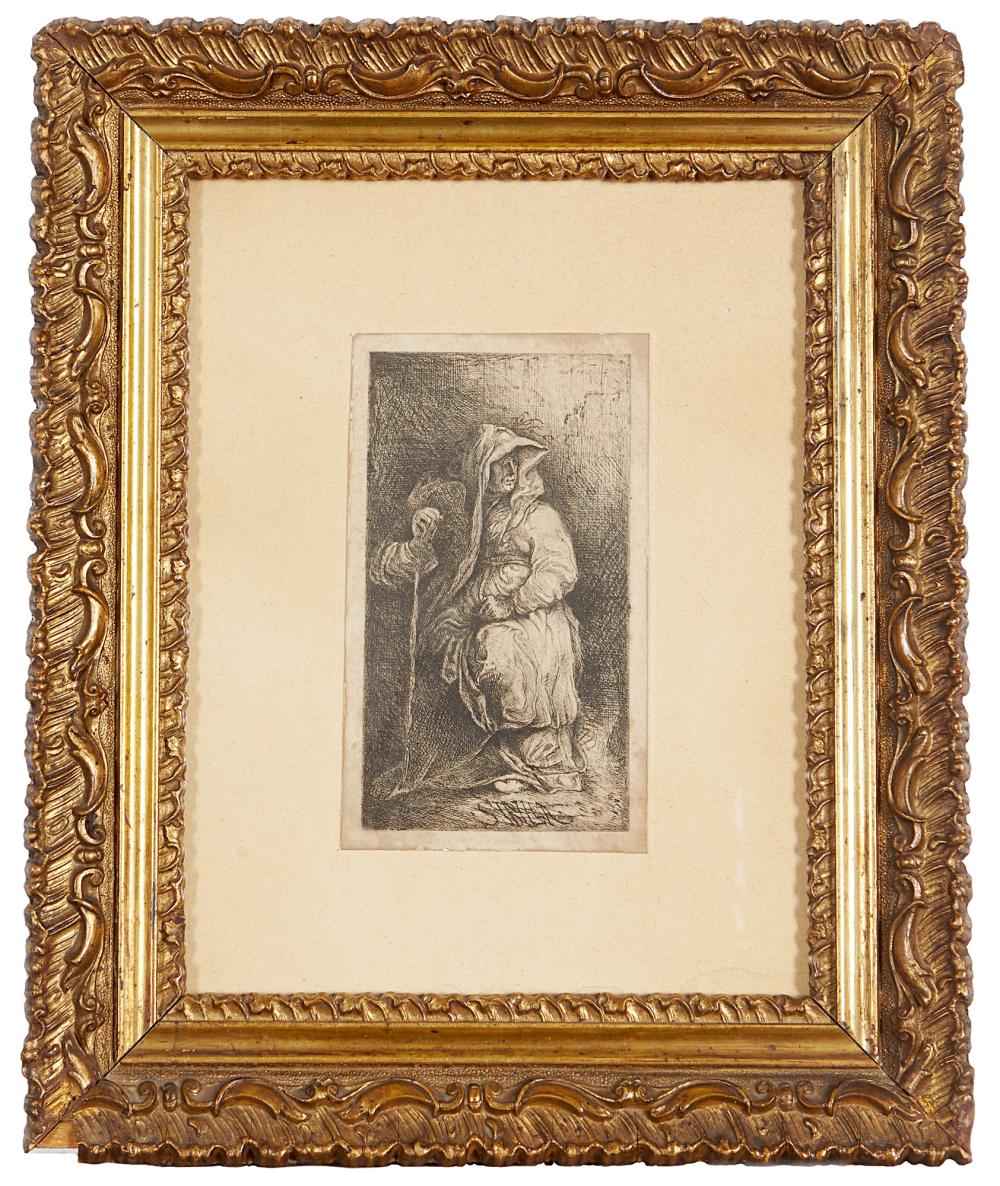 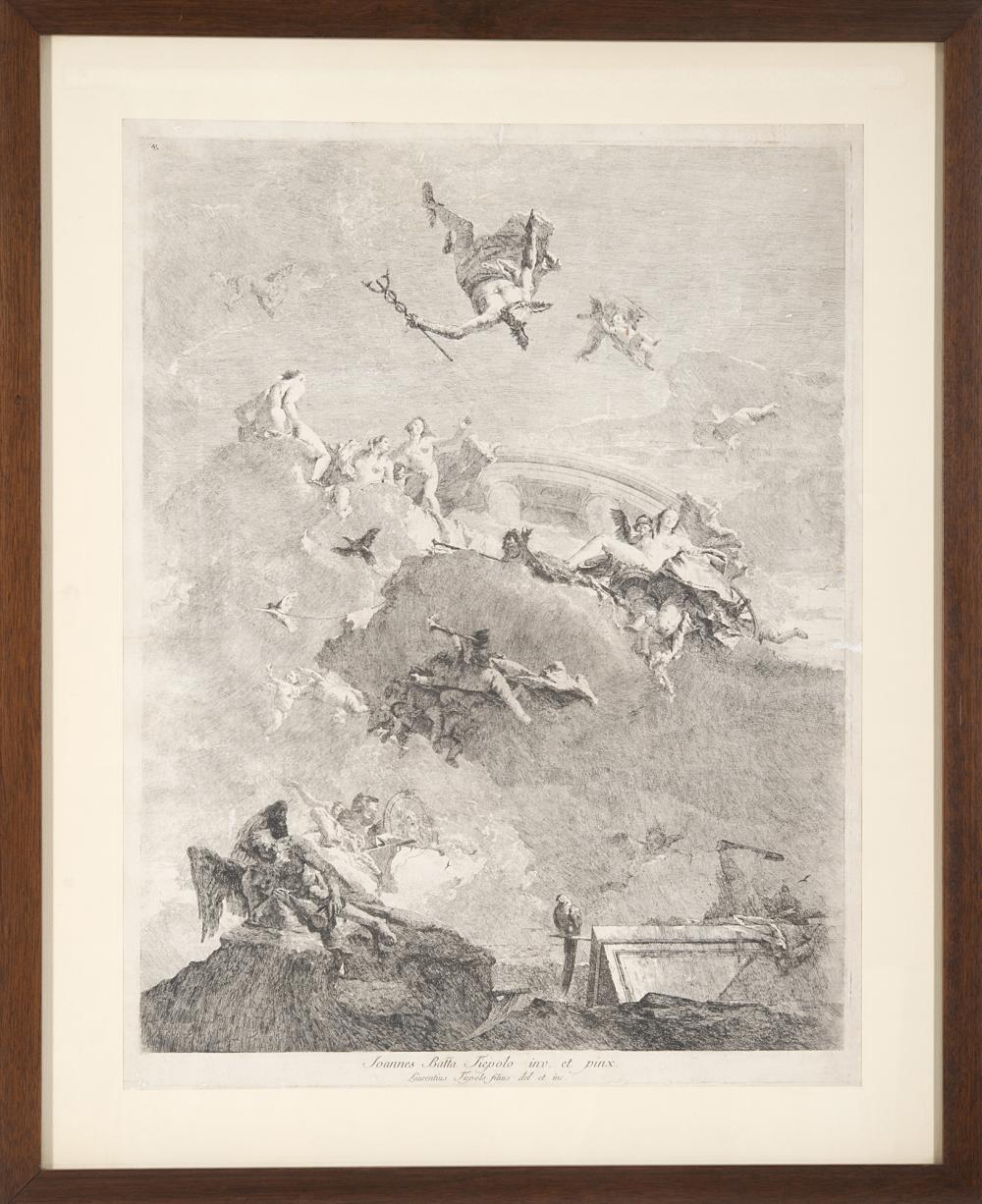 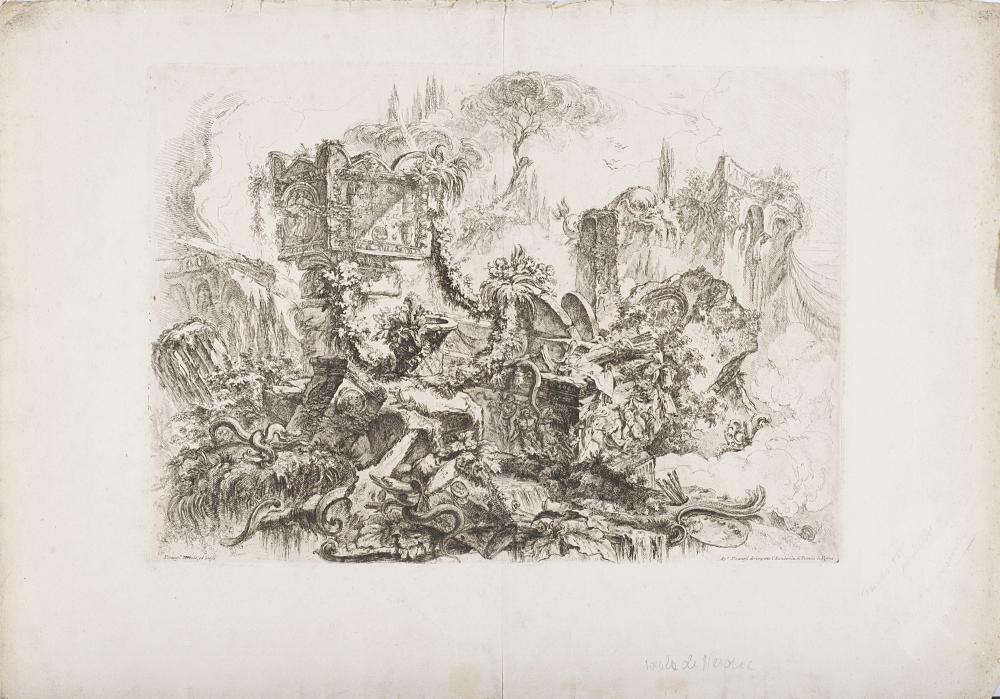 Giovanni Battista Piranesi The tomb of Nero, from the series Grotteschi Etching, coeval edition, on paper with watermark "Lily in double circle and letter B", 386x544 mm. Signed in the plate at lower left "Piranesi inventò ed incise" (defec... 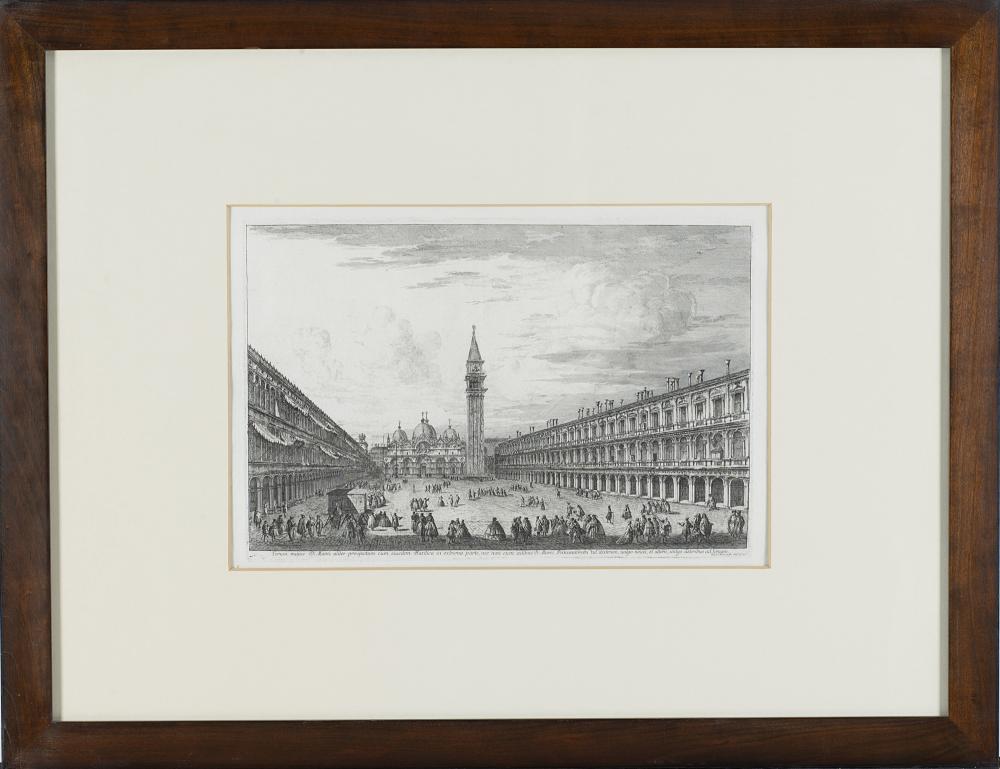