Old Paris porcelain, also referred to as Vieux Paris, refers to the ornately-decorated gilt porcelain created in and around Paris by more than 30 different factories from the mid-18th century through approximately 1870. Pieces created include figures, vases, tableware, and other accessories. The styles of these porcelain works changed with the trends of the time and include Rococo, Gothic, and Renaissance.

Hard-paste porcelain production reached France in the early 1740s, decades after a successful and much sought- after formula had been discovered in Meissen, Germany. King Louis XV quickly took over the factory in Sèvres producing porcelain and enforced laws restricting other French porcelain manufacturers, thereby creating a monopoly. Although some restrictions were soon relaxed after complaints, factories still sought the patronage of nobles for protection from the authorities. This caused the royal factory to suffer, and eventually, the tight restrictions on porcelain factories were lifted.

There is no single mark that is associated with Old Paris porcelain, and many are completely unmarked. The styles vary widely as the factories did their best to keep up with trends of the time. While Marie Antoinette favored ornate flower decorations, the Napoleonic era reflected neo-classical tastes, and the later 1800s produced some of the most intricate Old Paris works blending Gothic, Rococo, and Ornamentals. 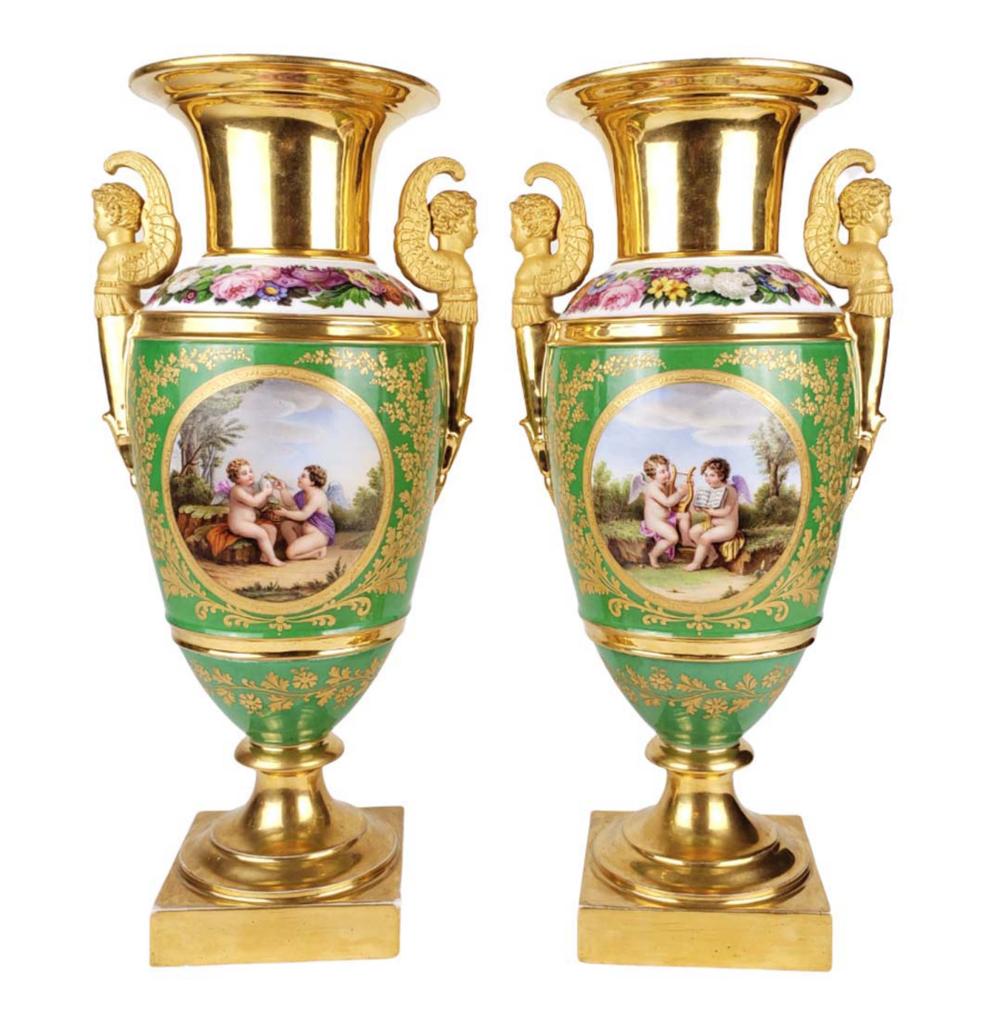 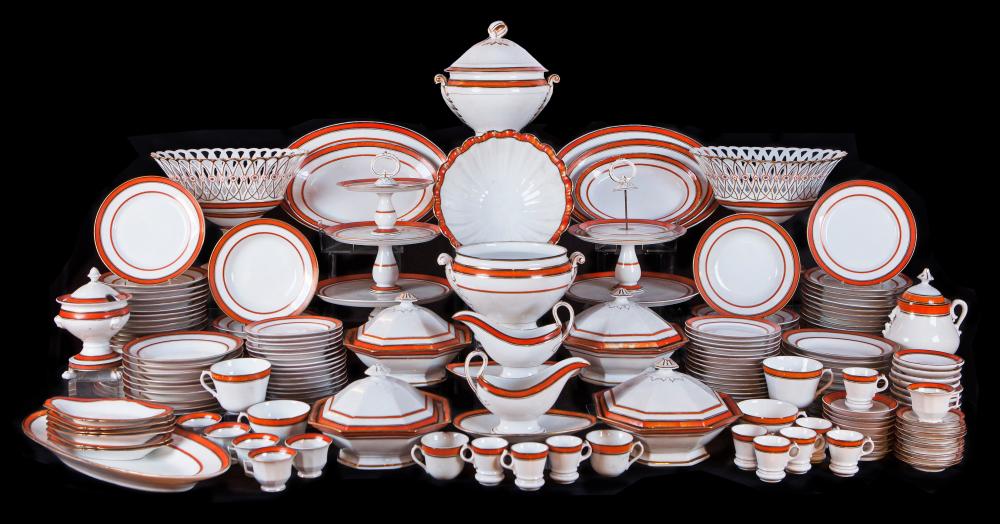