Oldsmobile was founded by Ransom E. Oldsmobile and a group of investors on August 21, 1897, six years before the creation of the Ford Motor Company. It produced only four cars in its first year, but the company later pioneered the assembly line and in 1901 the Oldsmobile Curved Dash Runabout became America's best-selling car.

Oldsmobile would go on to make significant innovations, including the Hydra-Matic, the first fully automatic transmission produced in volume, introduced in 1939. In 1948, Oldsmobile retooled its old engine plant to manufacture modern, high-compression V8s, and in 1965 the General Motors division debuted the first contemporary front-wheel-drive car, the Toronado, which won accolades for its size and horsepower.

The company's storied reputation for affluent sophistication Oldsmobile almost universal name recognition in the United States throughout the 20th century. Although the division showed remarkable resiliency, staving off closure four times over its 100-year history, Oldsmobile was officially shuttered by GM in 2000 after the brand grew to be considered simple and unfashionable, failing to attract new customers.

Even in the afterlife, Oldsmobile remains a desirable nameplate among devotees with fond memories of the brand's heyday. 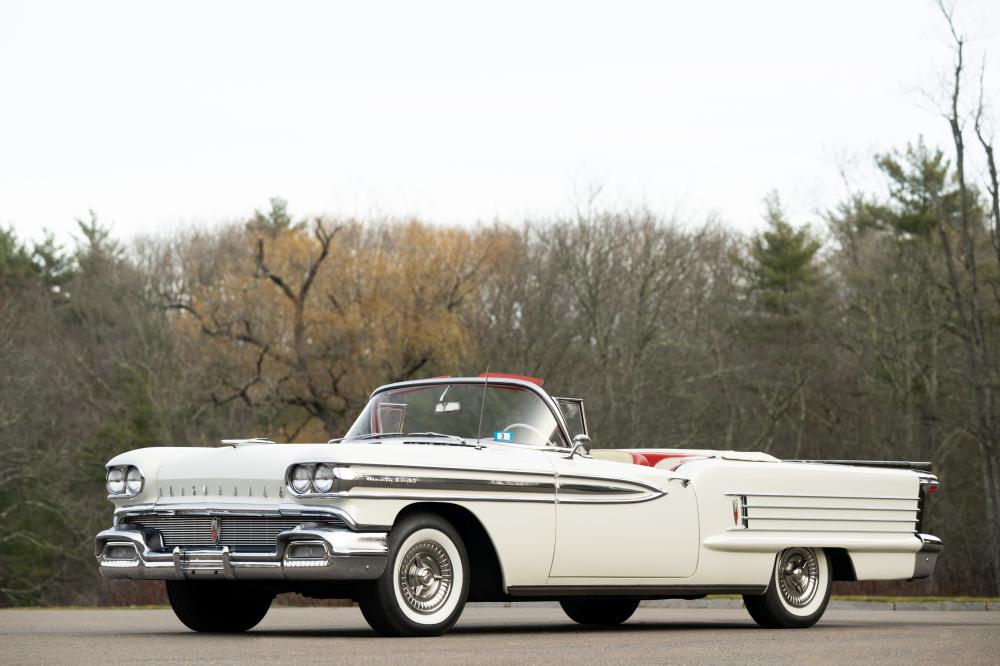