Olympic memorabilia is nearly as diverse as the Olympic Games they represent. From pins and programs to stamps and tickets, a collector has opportunities to gather an array of merchandise depending on personal and sporting interests. In 1986, Greece hosted the first modern-day Olympic Games, founded by Pierre de Coubertin. This was the first year Olympic memorabilia was produced, with Greece issuing a set of 12 postage stamps.

At the 1912 Olympic Games, pins debuted to the public. Years later, Finland struck the first Olympic coins commemorating the 1951 Summer Olympics. Then, in 1972, the concept of an Olympic mascot was born, and a dachshund dog named Waldi became the first to represent the Games in Munich. Since then, the Olympic Games have produced other items such as programs, tickets, diplomas, medals, and torches, all considered popular memorabilia categories.

Today, the International Association of Olympic Collectors (AICO) is the principal association of collector organizations, and is recognized as such by the International Olympic Committee (IOC). The mission of AICO is to promote philately, numismatics, and other memorabilia among collector clubs worldwide, and the organization’s website serves as a basis for information on Olympic memorabilia. 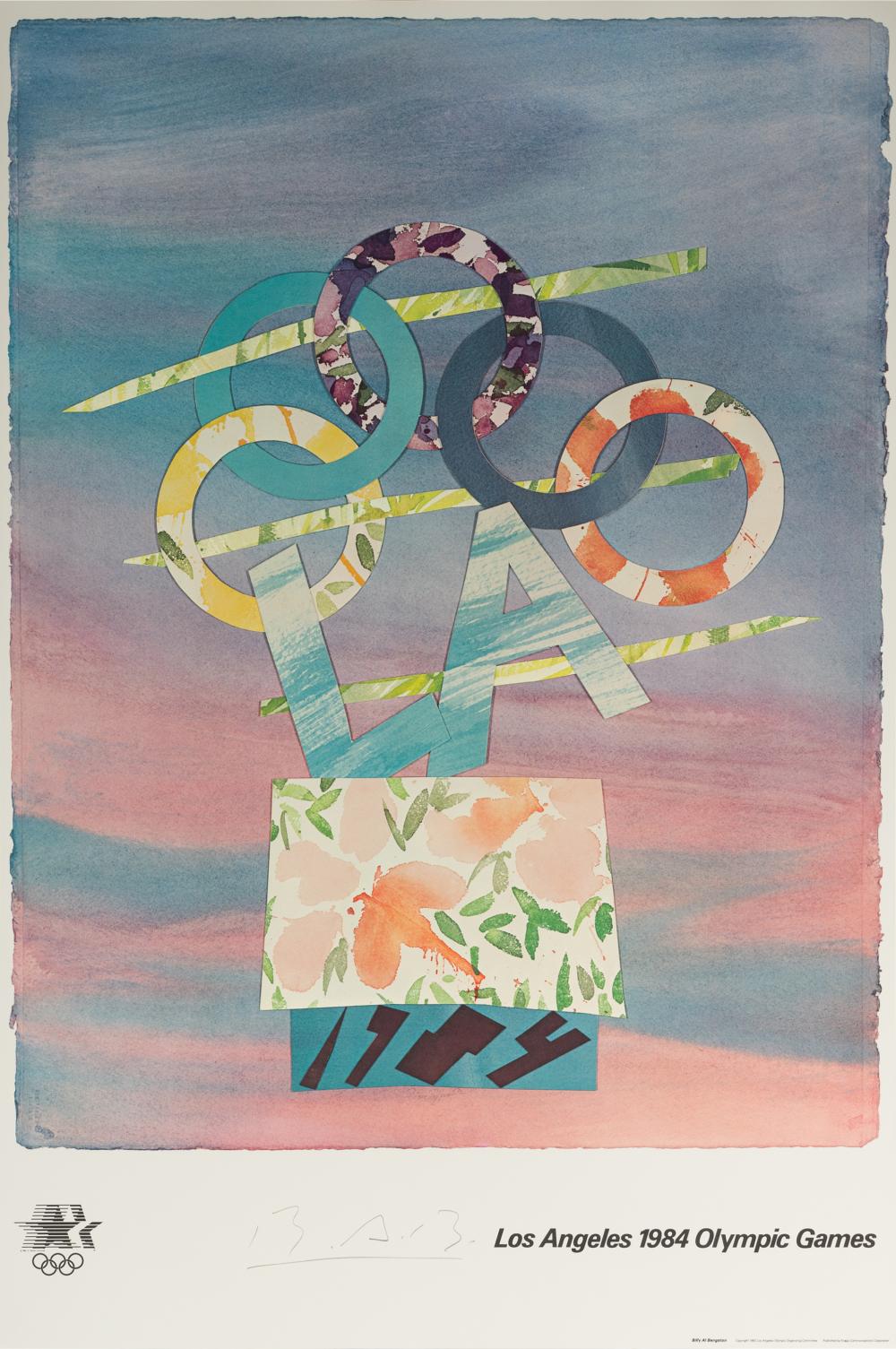 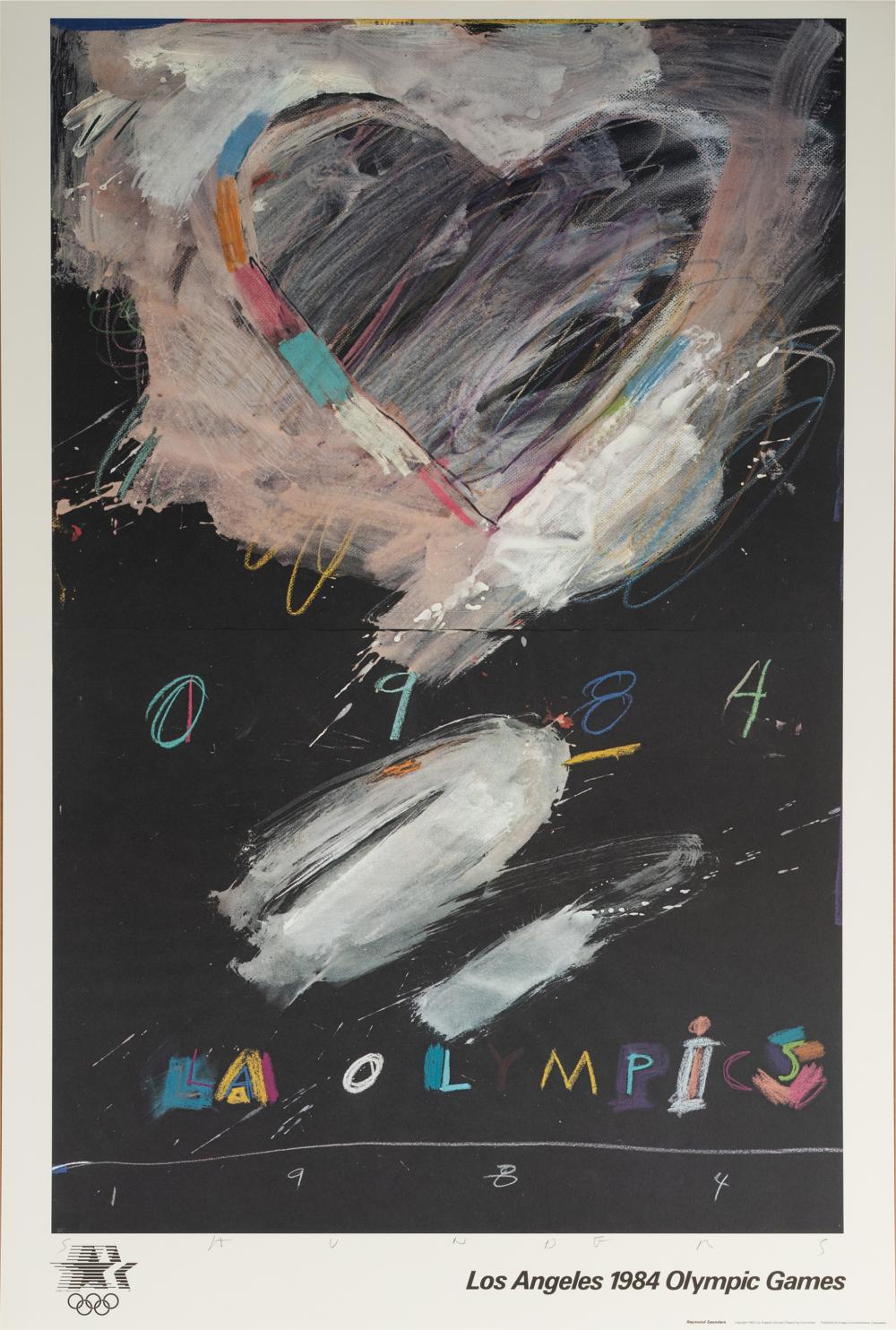 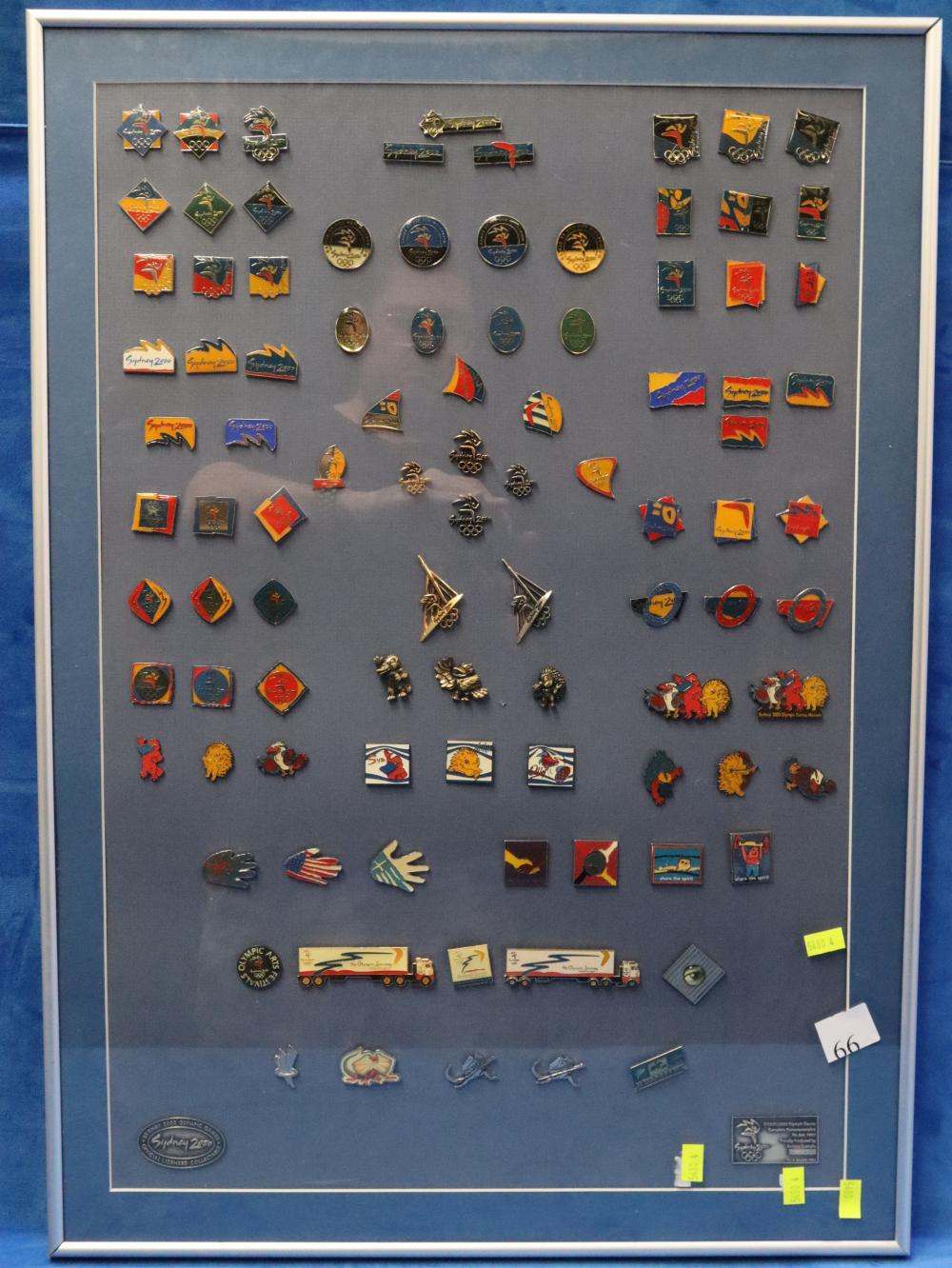 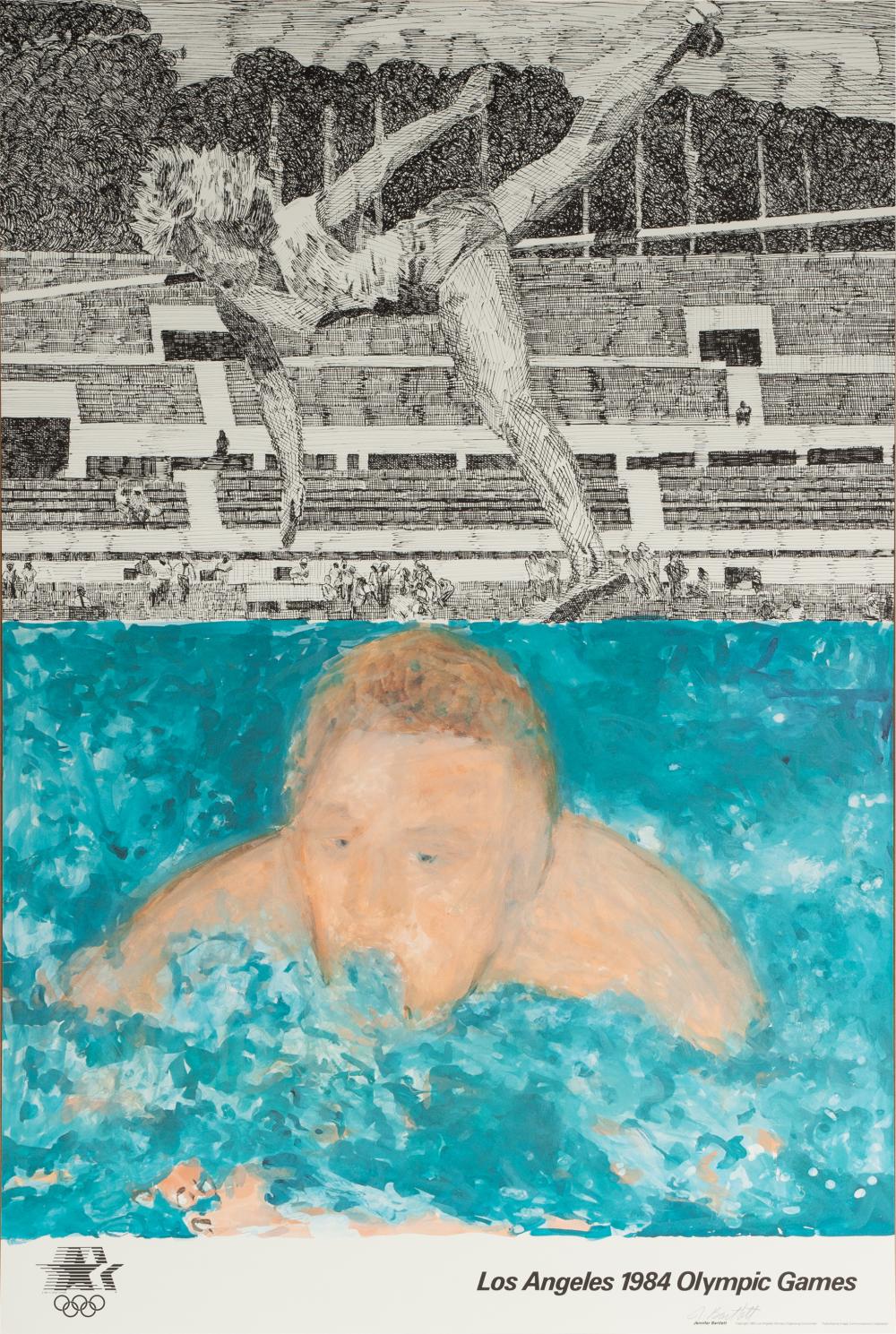 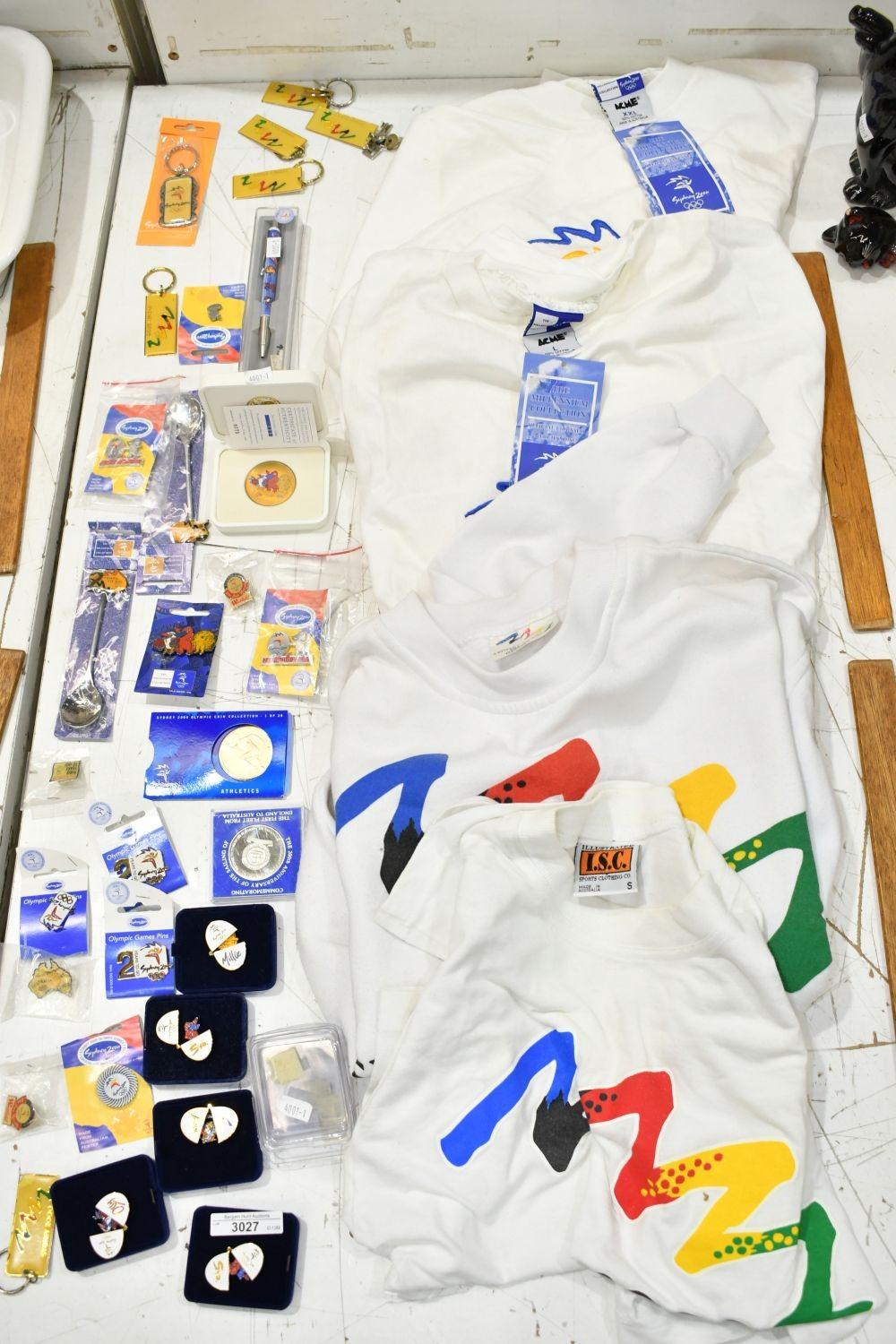 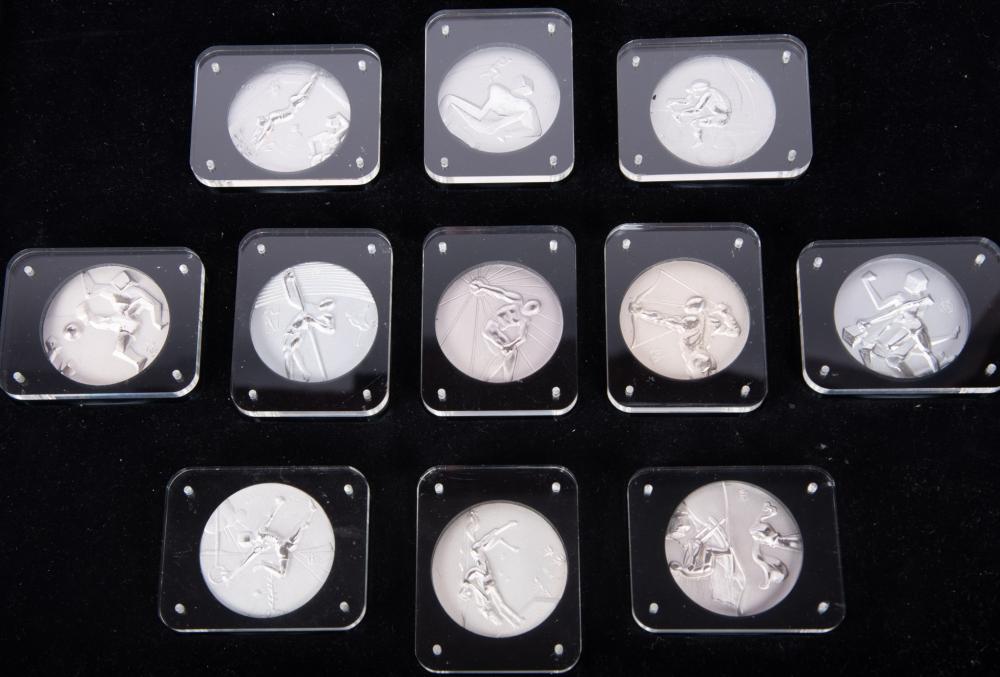 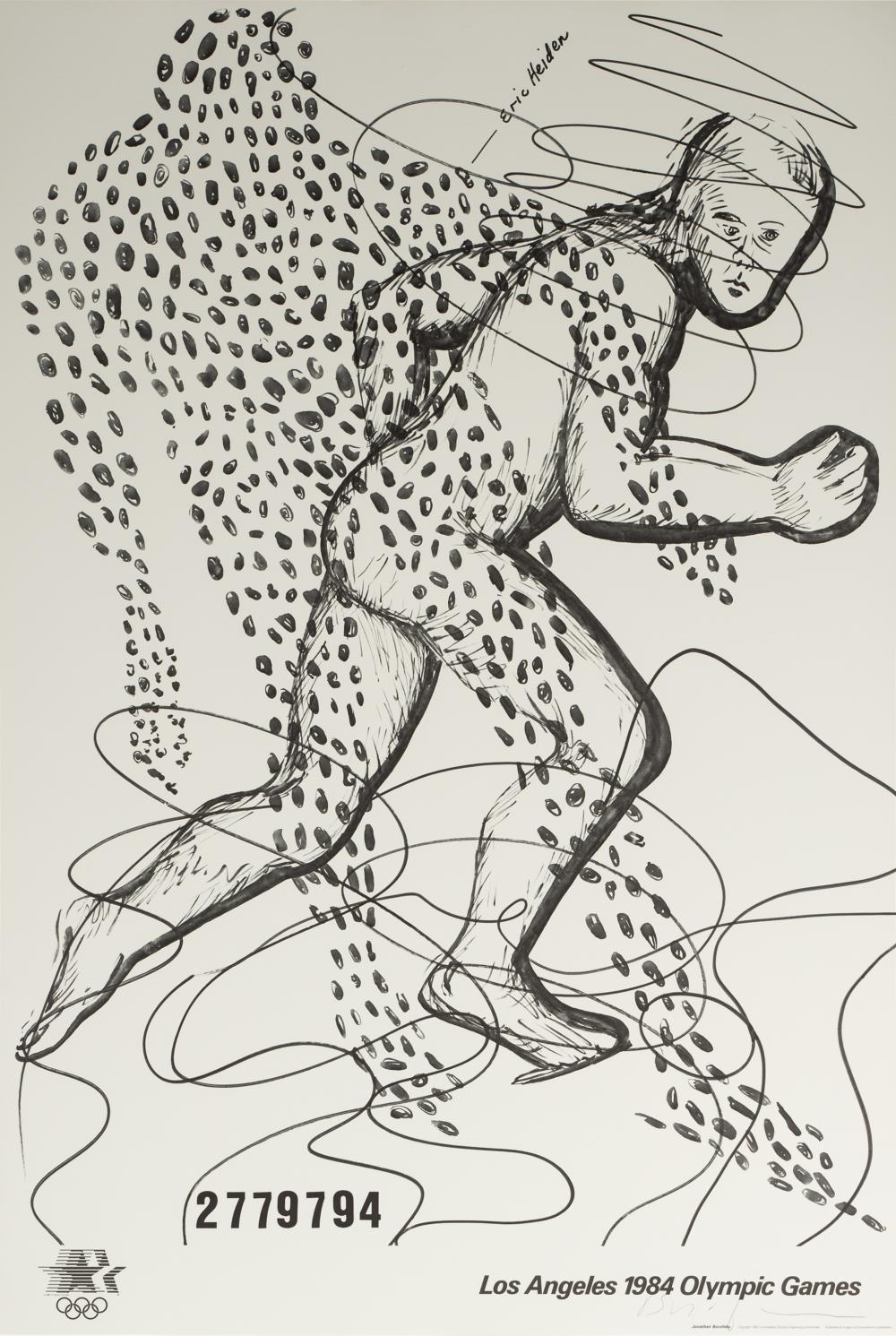 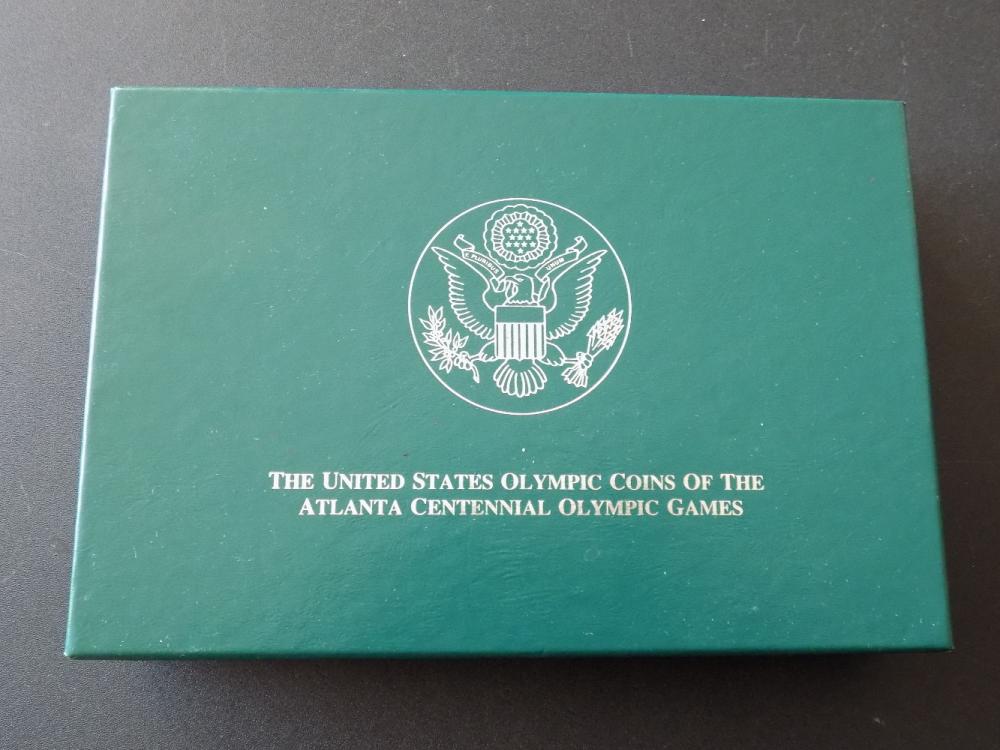 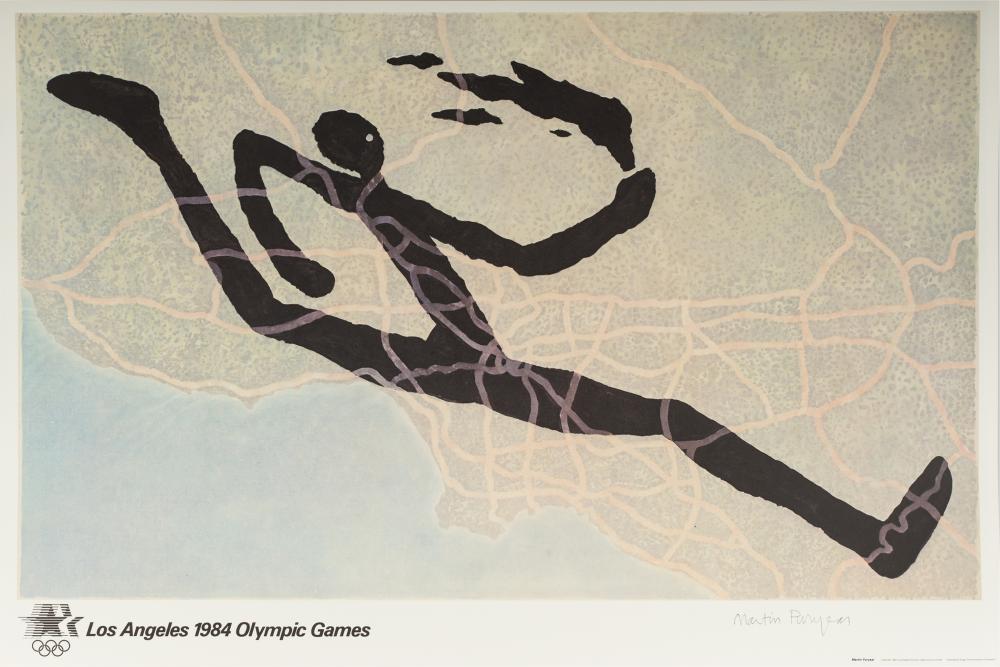 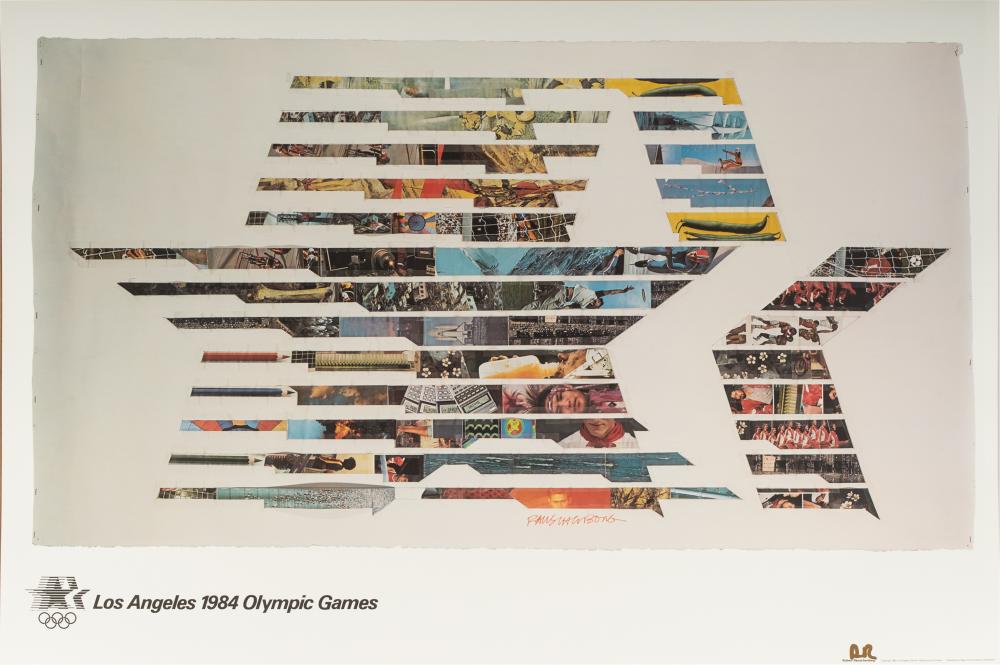 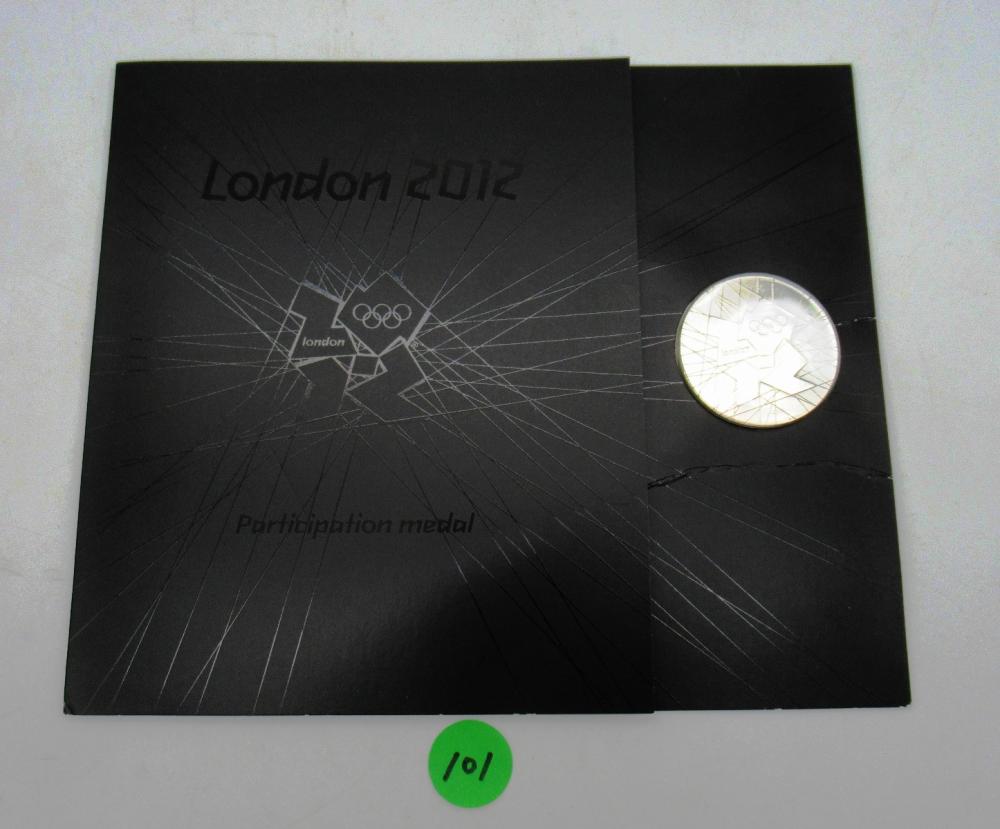 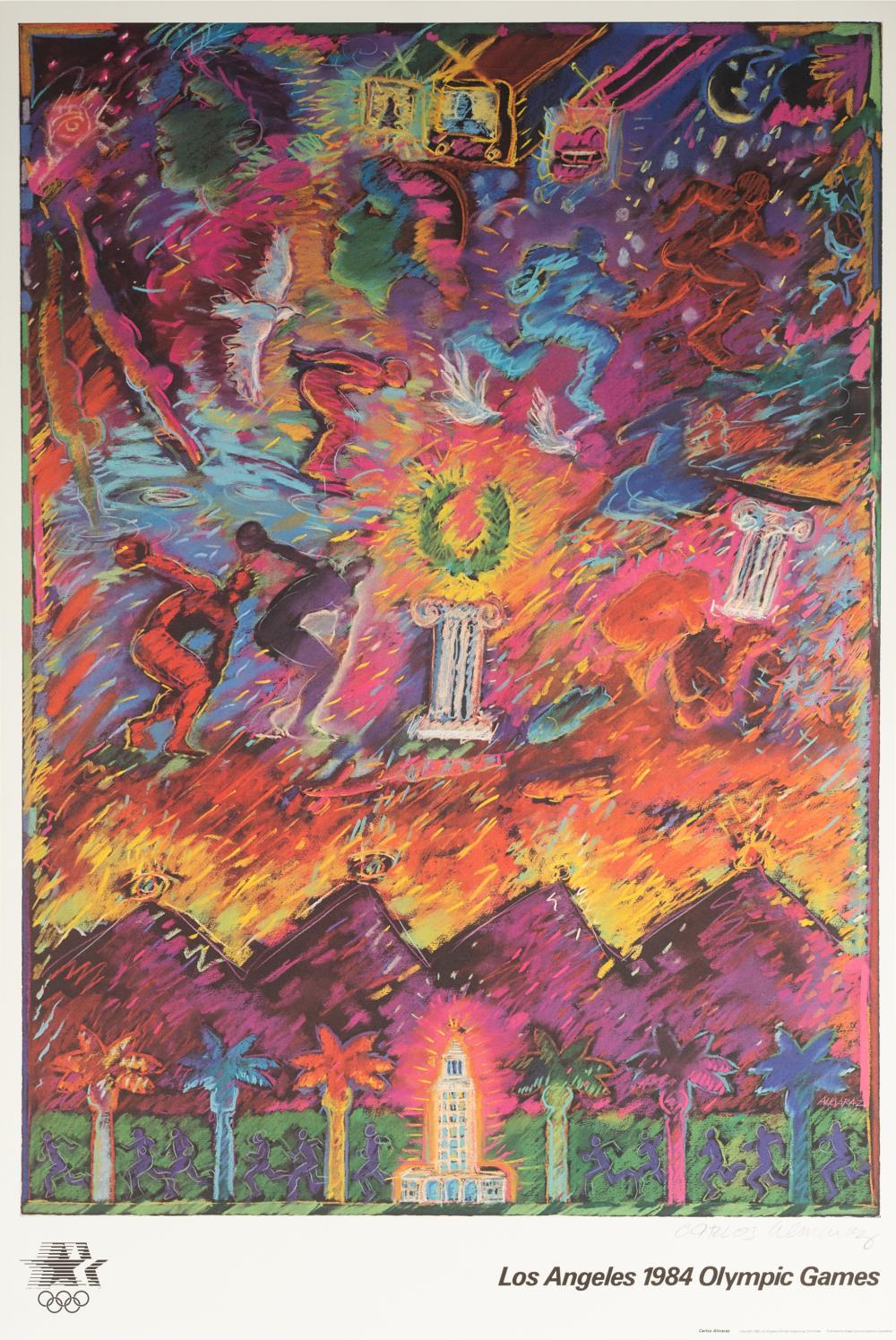 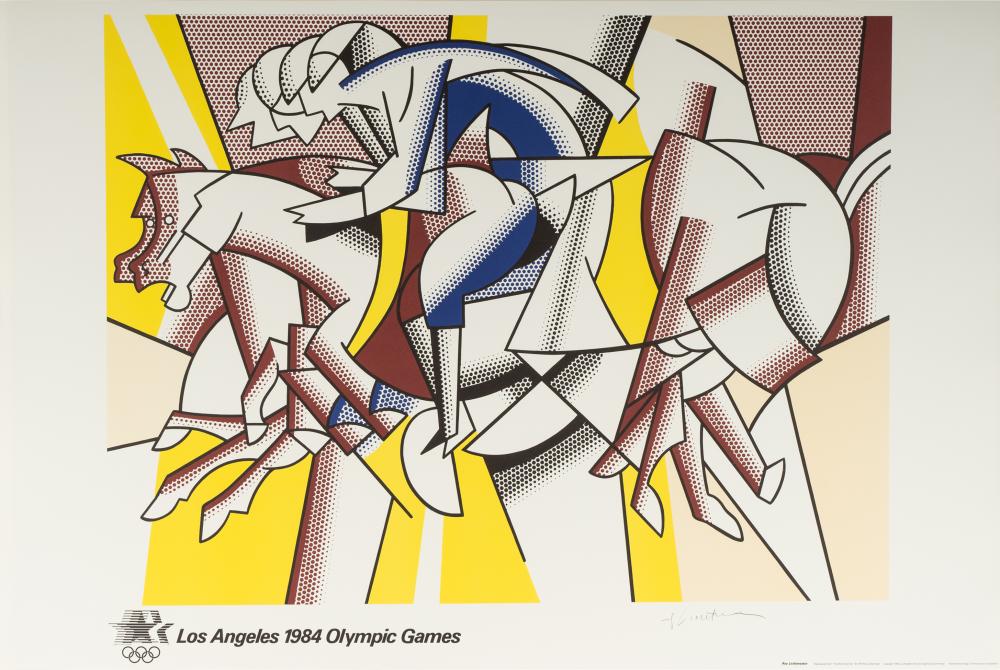 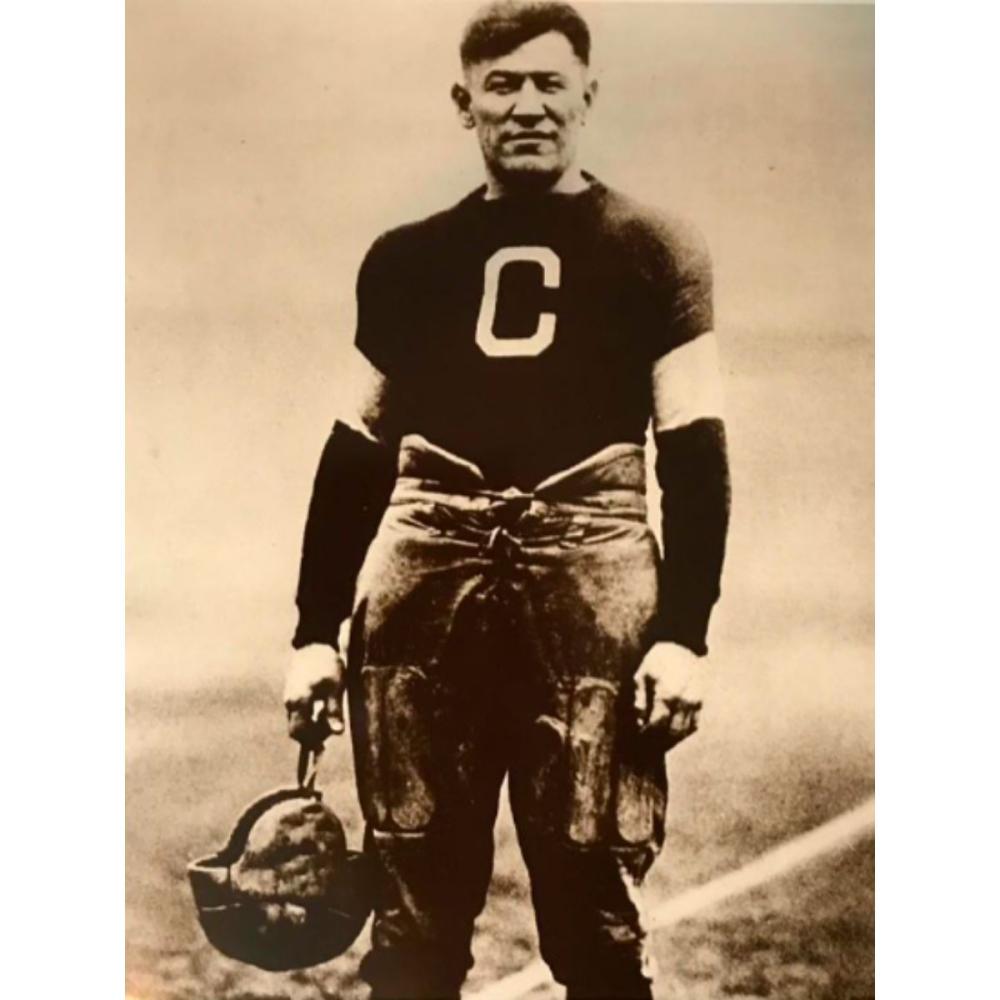 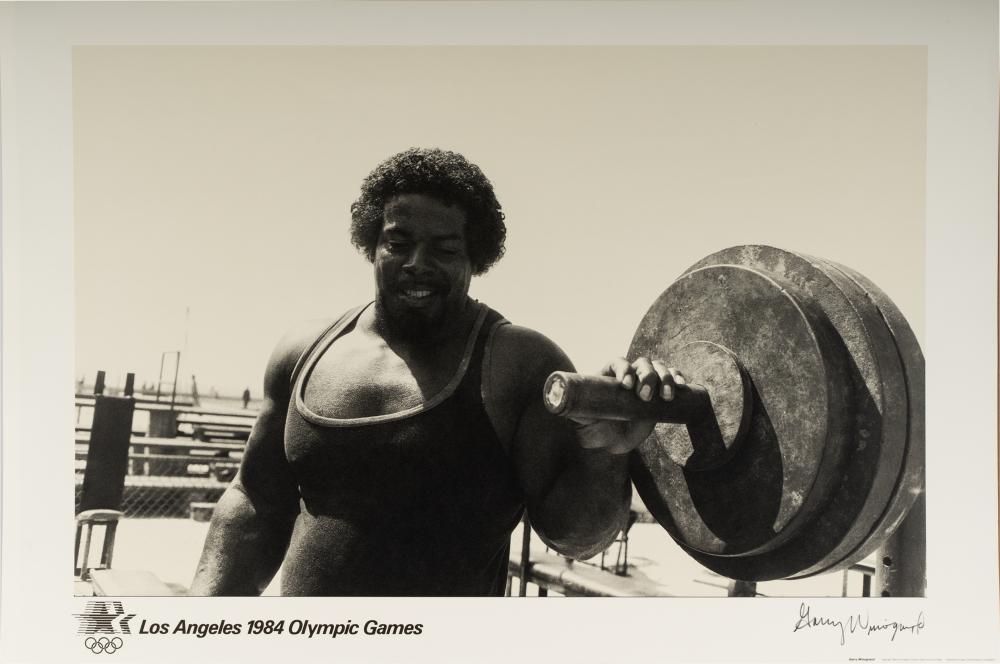 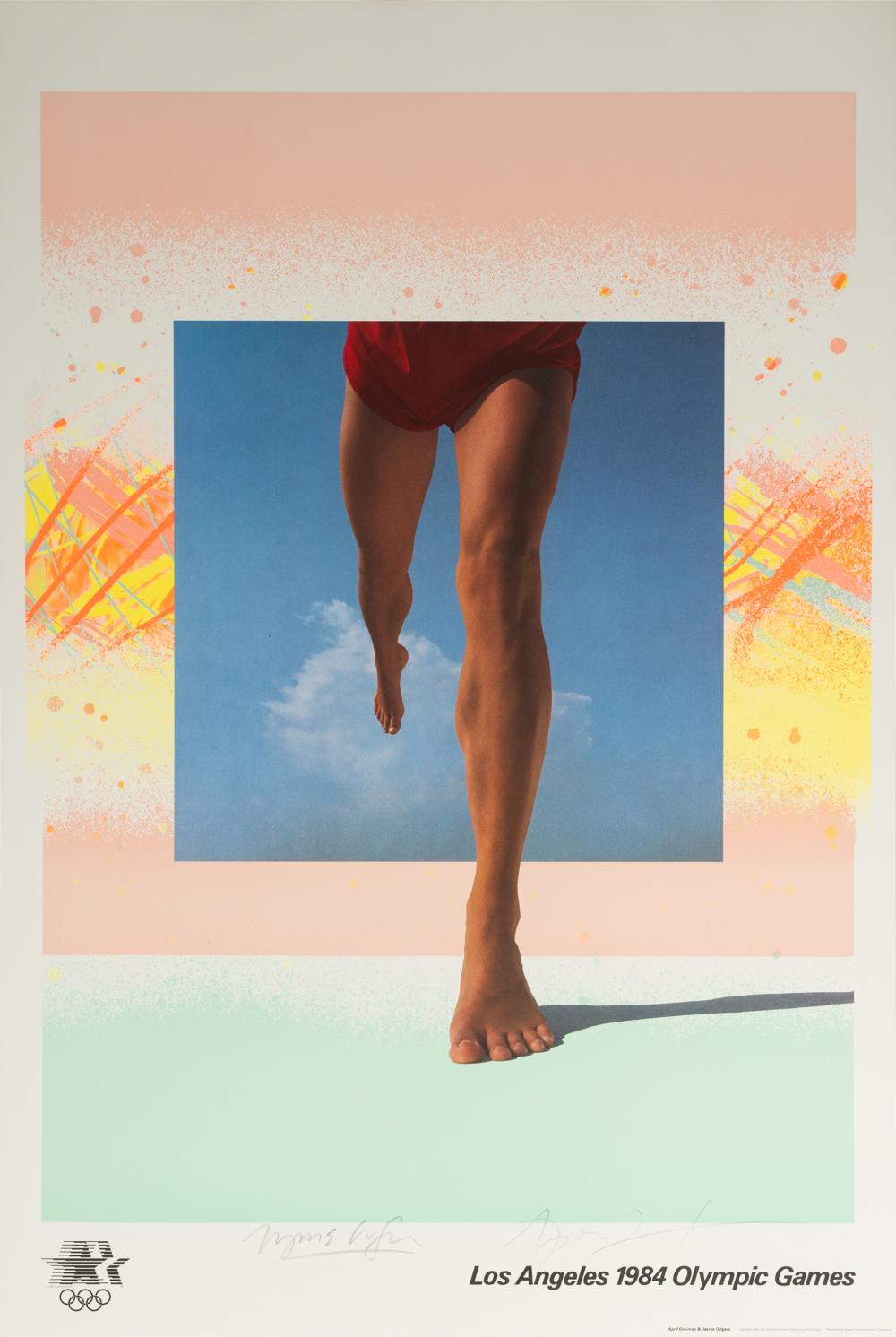 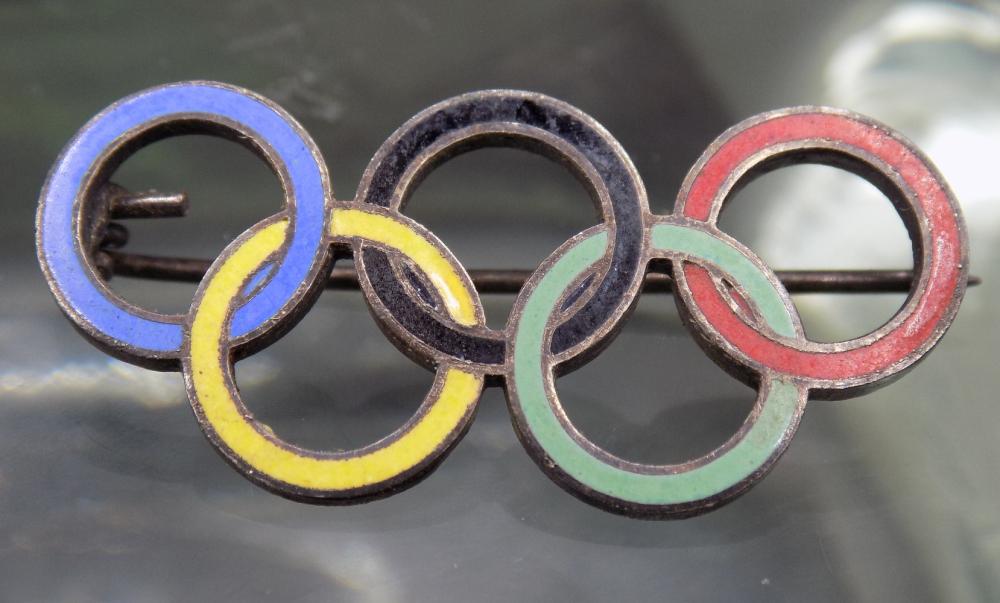 1932 German Olympic Pin. Marked on back as shown in photos 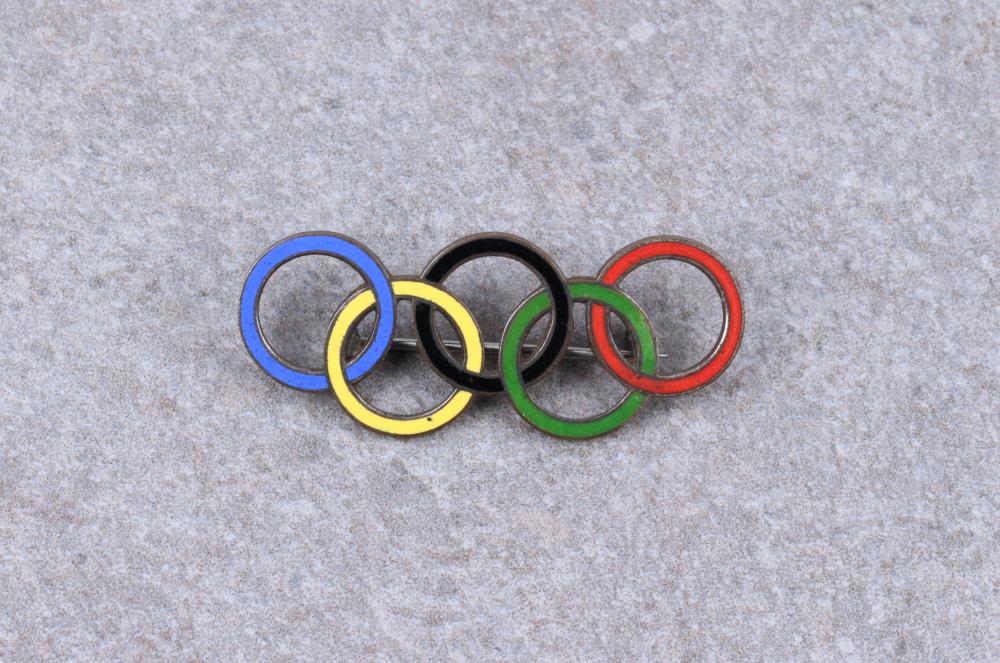 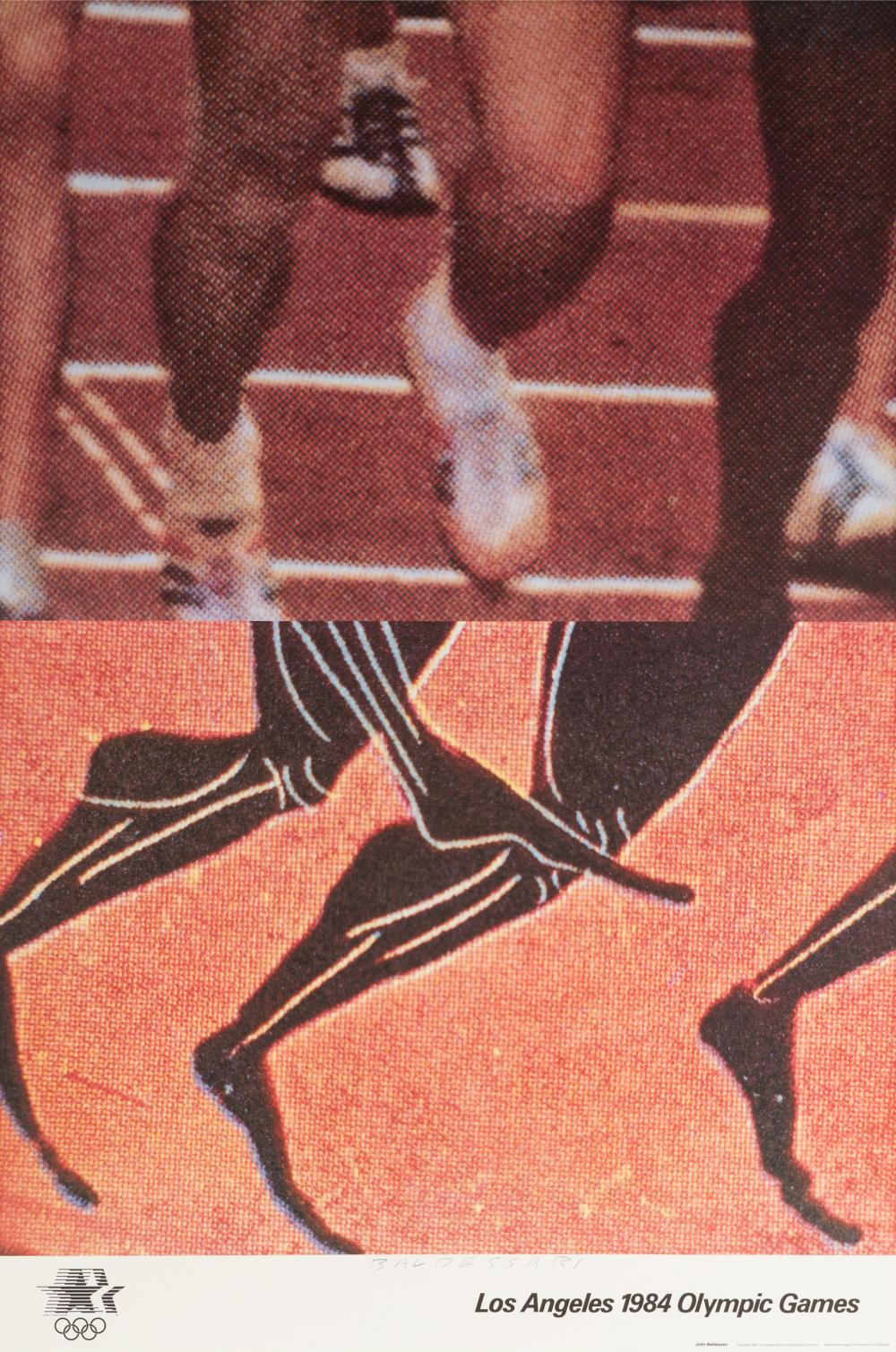 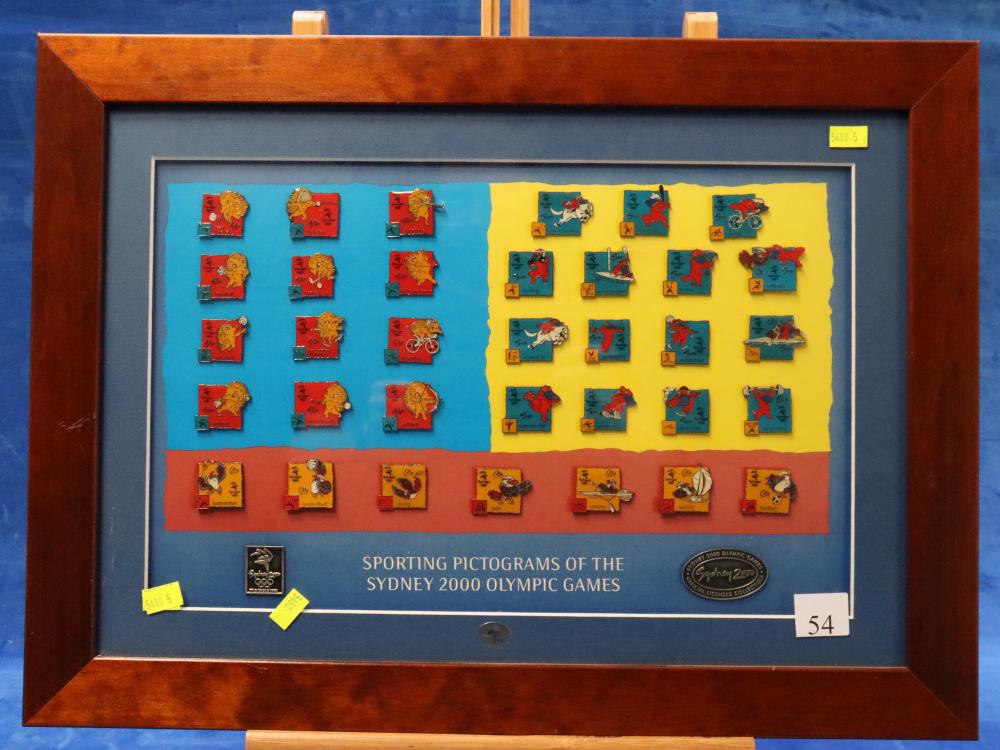 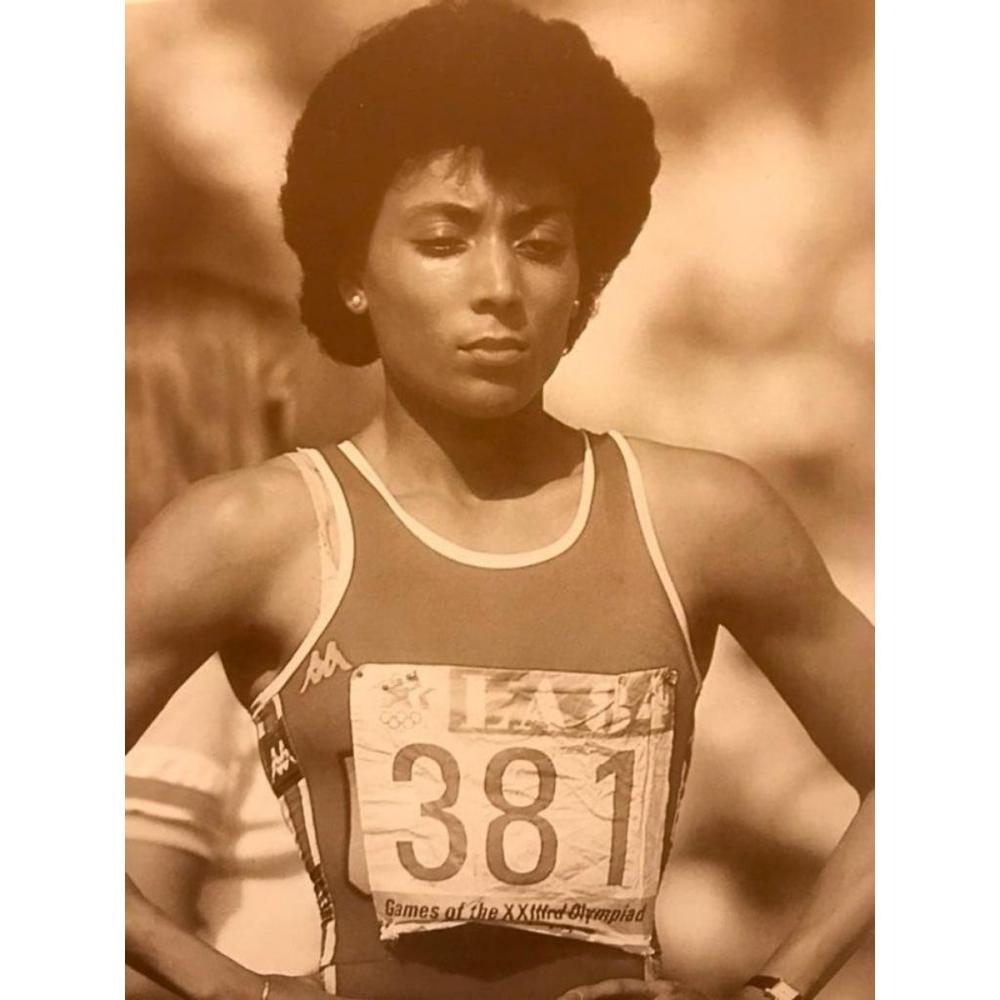 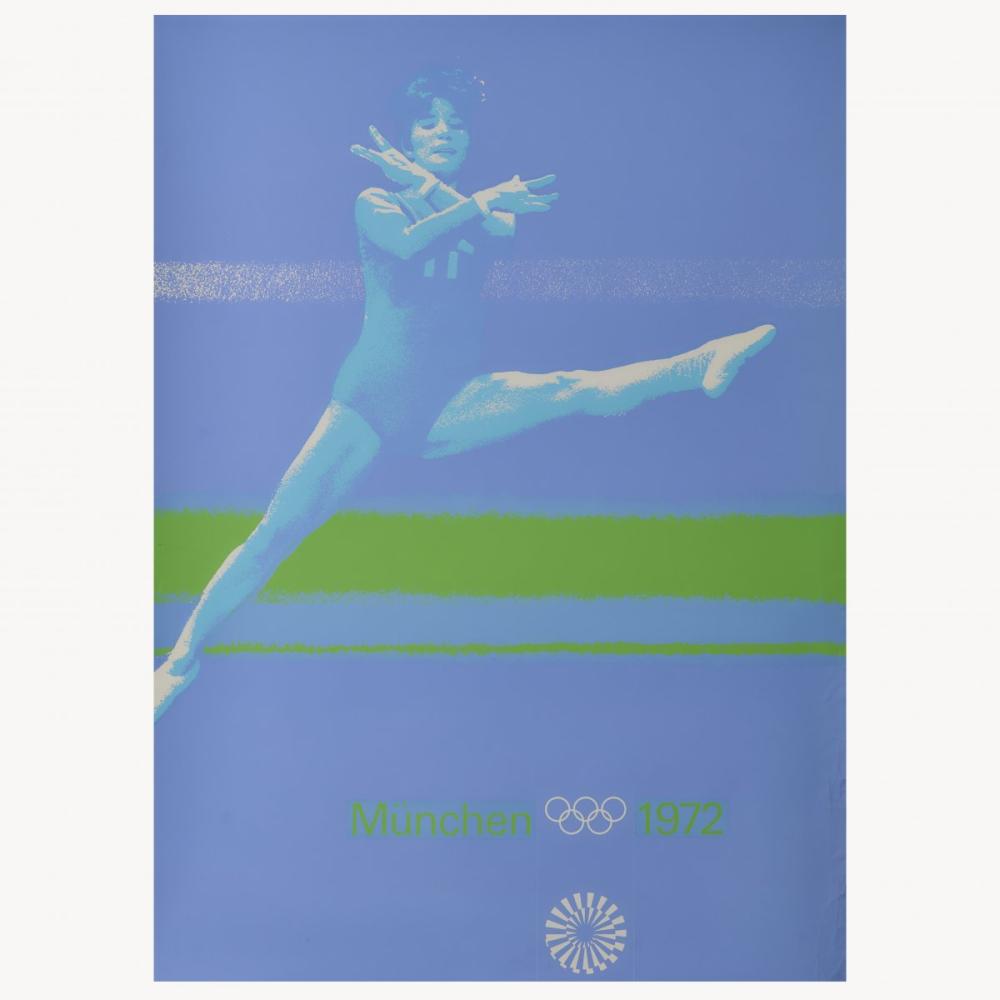 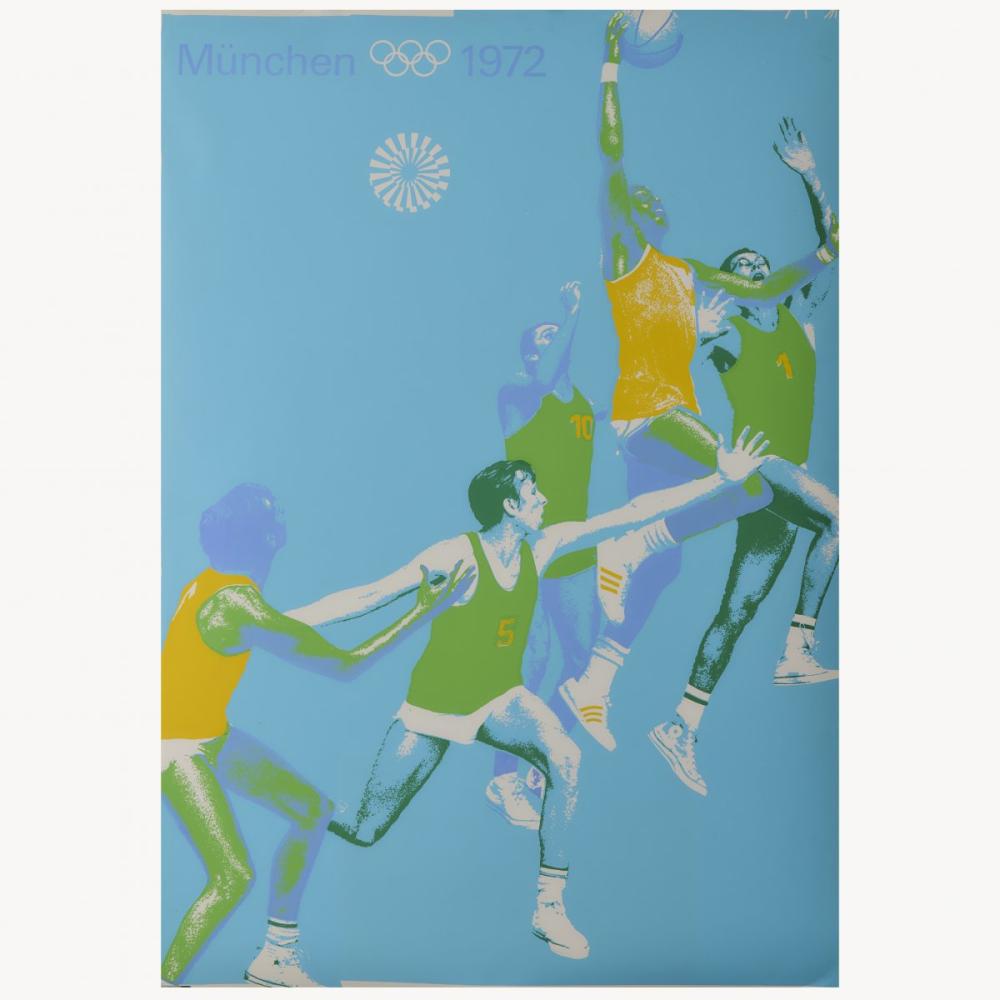