Ethnographic and indigenous artifacts appeal to collectors for a variety of reasons. Many associate the craft associated with these objects, which hearkens back to a time when people made exquisite objects using rudimentary tools. These artifacts, which include hunting and fishing implements, toys, ceremonial costumes, and statues, as well as arts and crafts, often required immense time and labor.

Indigenous objects offer a fascinating window into cultures that existed long before the advent of modern conveniences. The objects of their quotidian lives, from cutlery and vessels to art objects, were fashioned without the aid of electricity or advanced technologies. Furthermore, these artifacts, whether from Africa, the Americas, or Europe, showcase an aesthetic that is perennially appealing and unlike anything produced today.

The enduring allure of indigenous artifacts is evident in their contribution to the evolution of modern art, as early modernists such as Pablo Picasso and contemporary artists such as Martin Puryear incorporated aesthetic aspects of disparate traditions into their work. 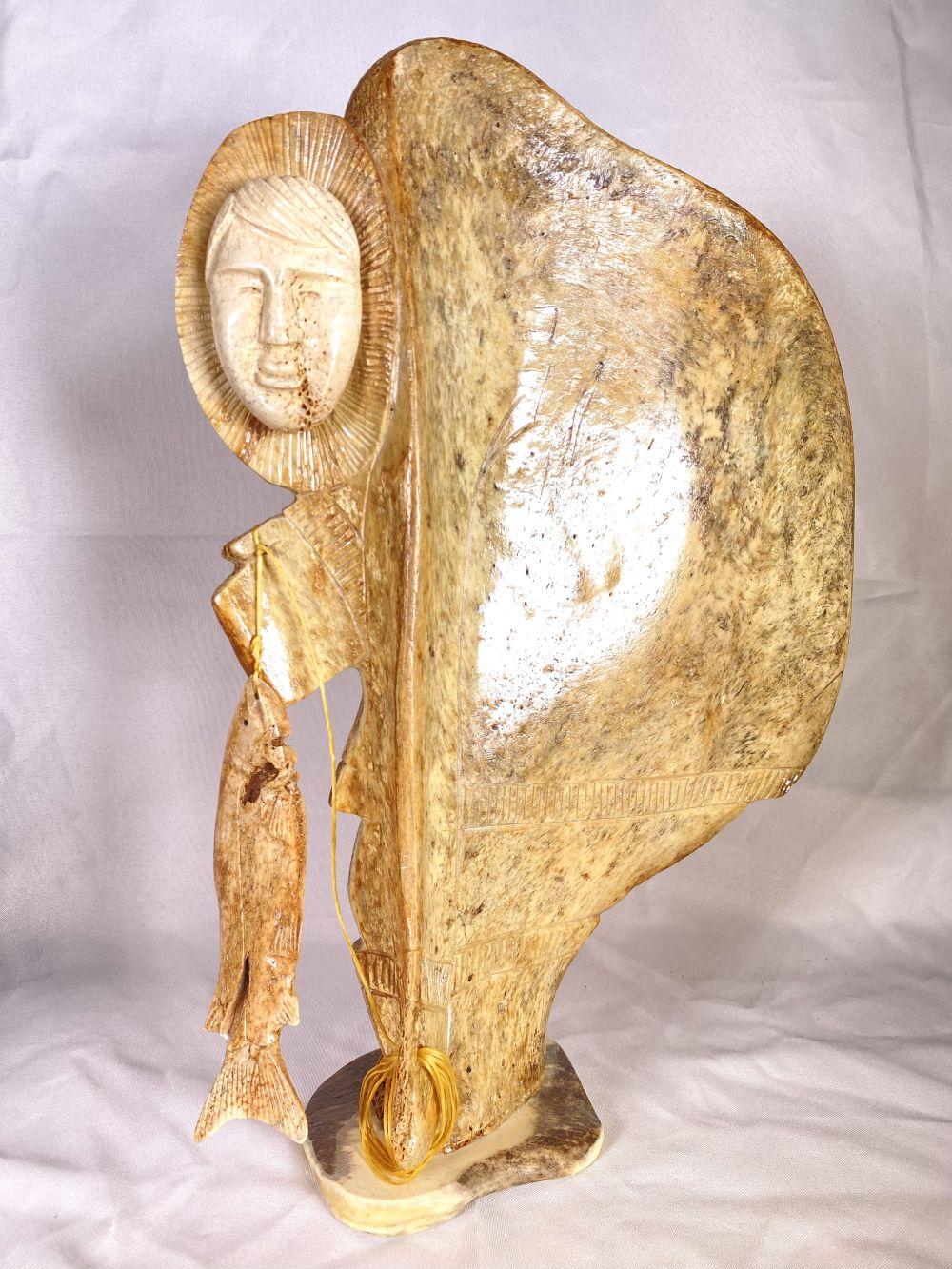 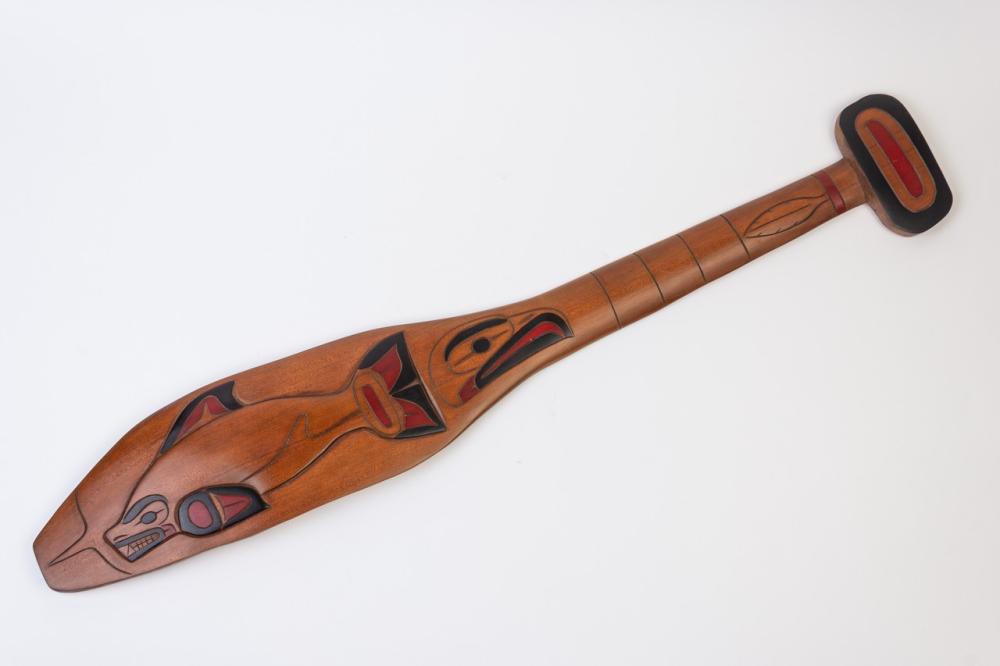 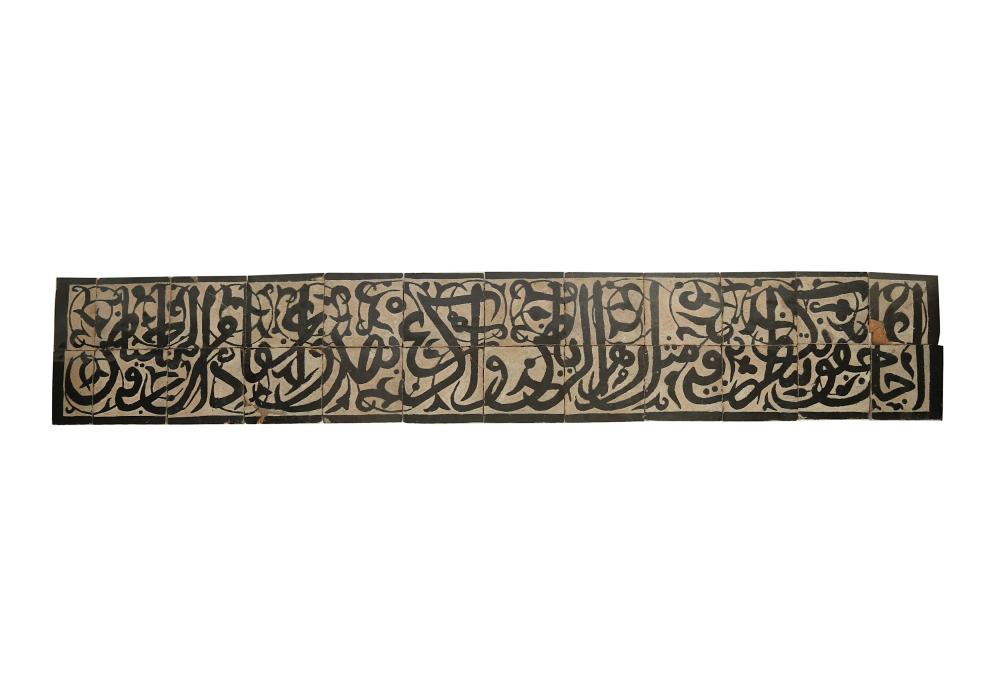 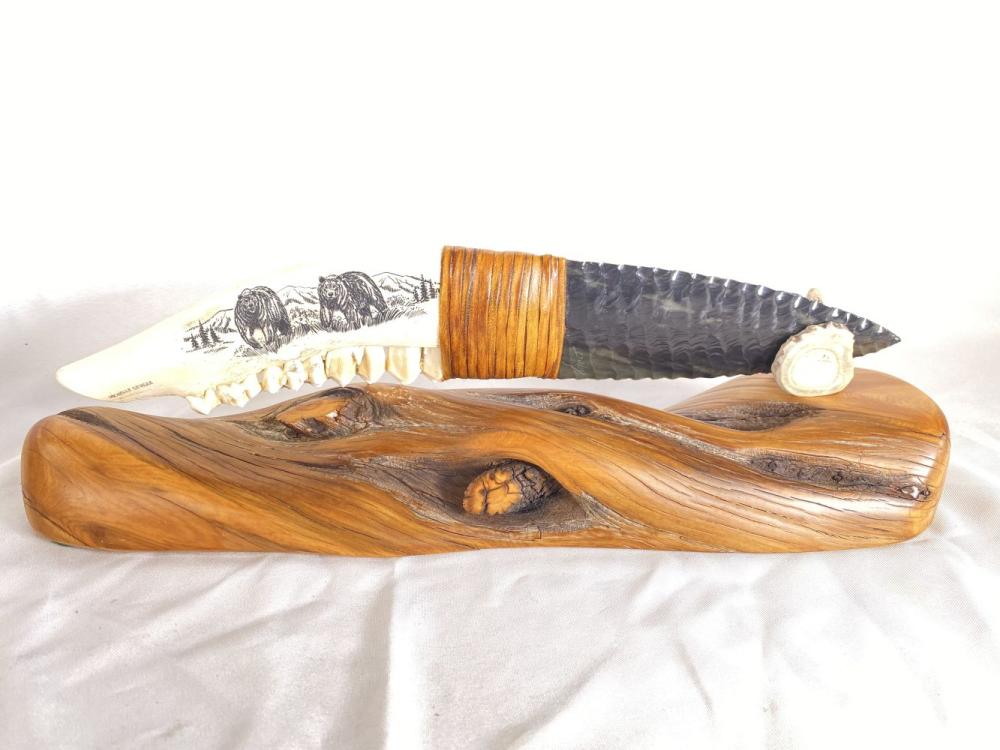 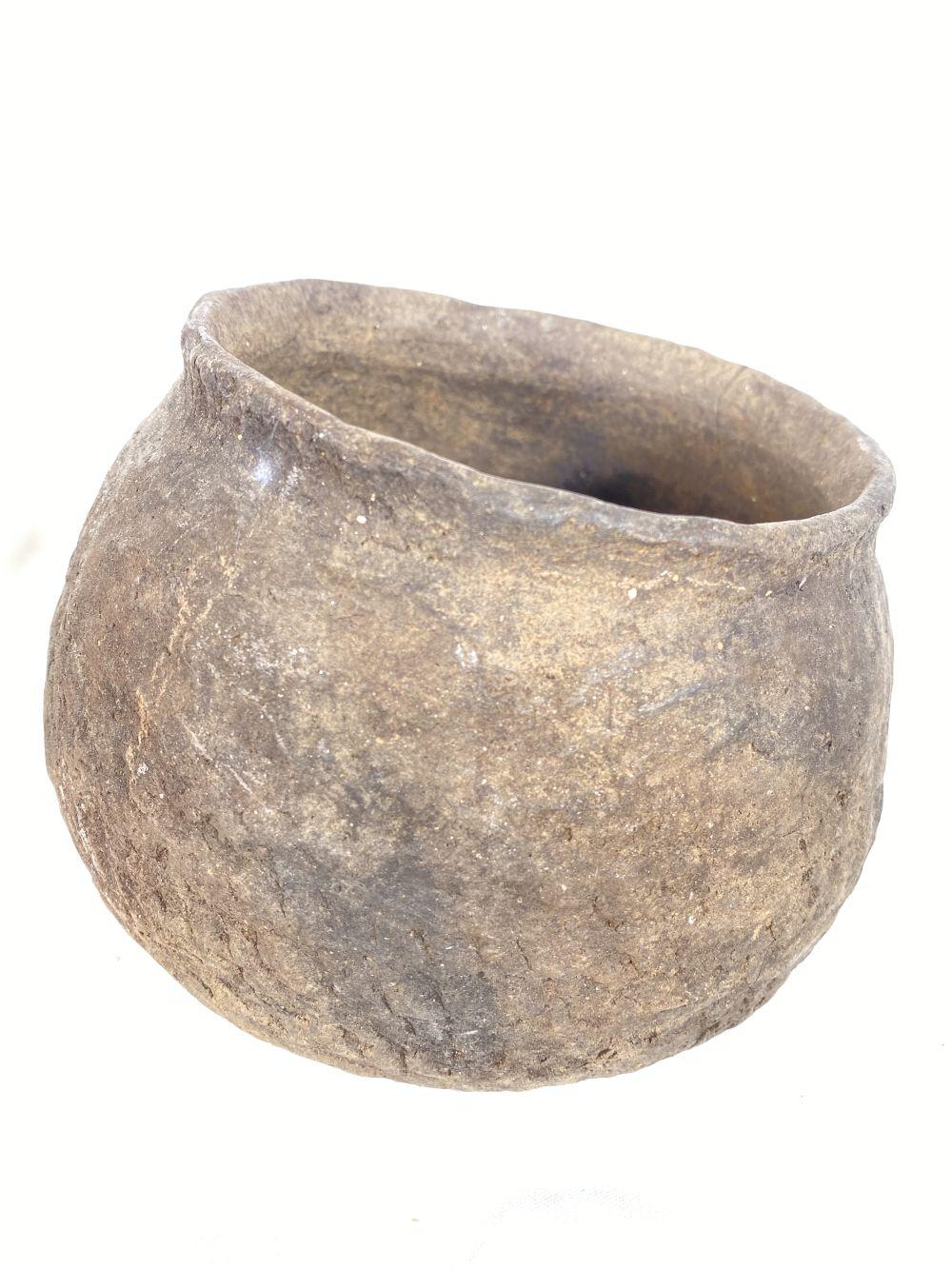 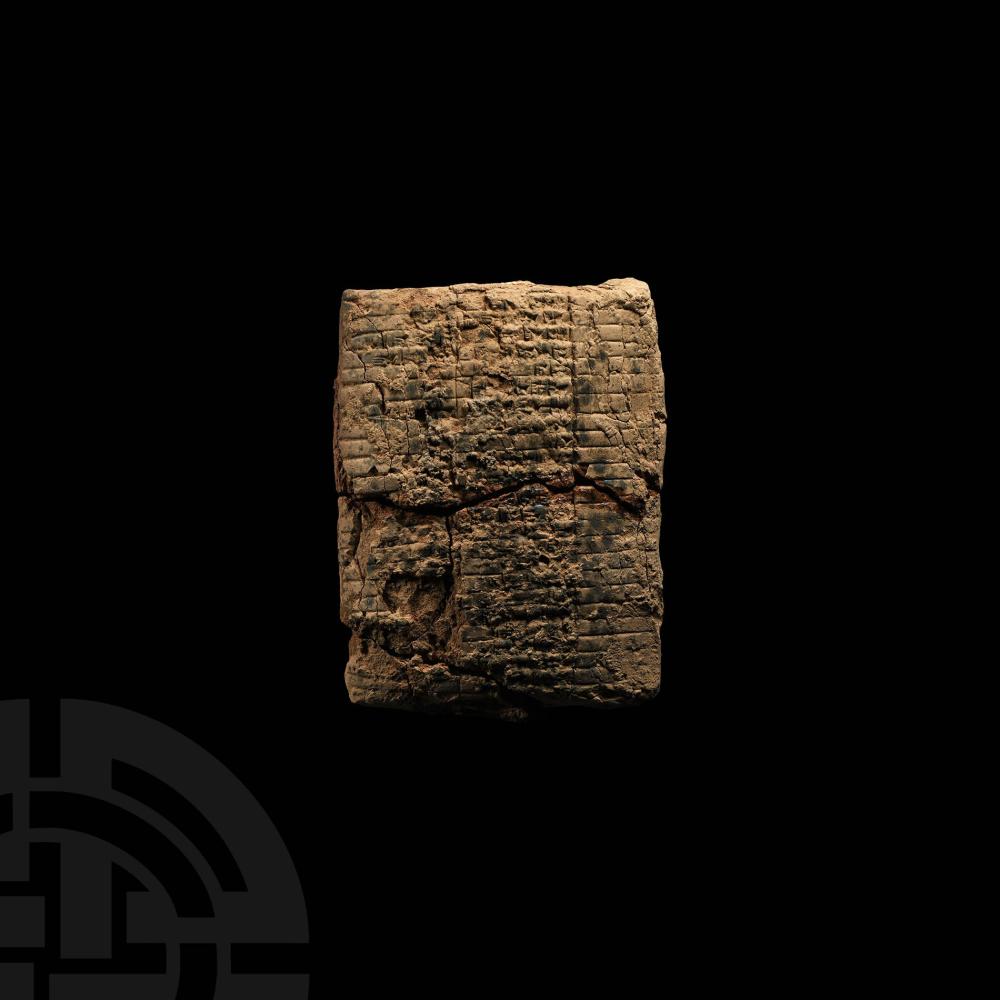 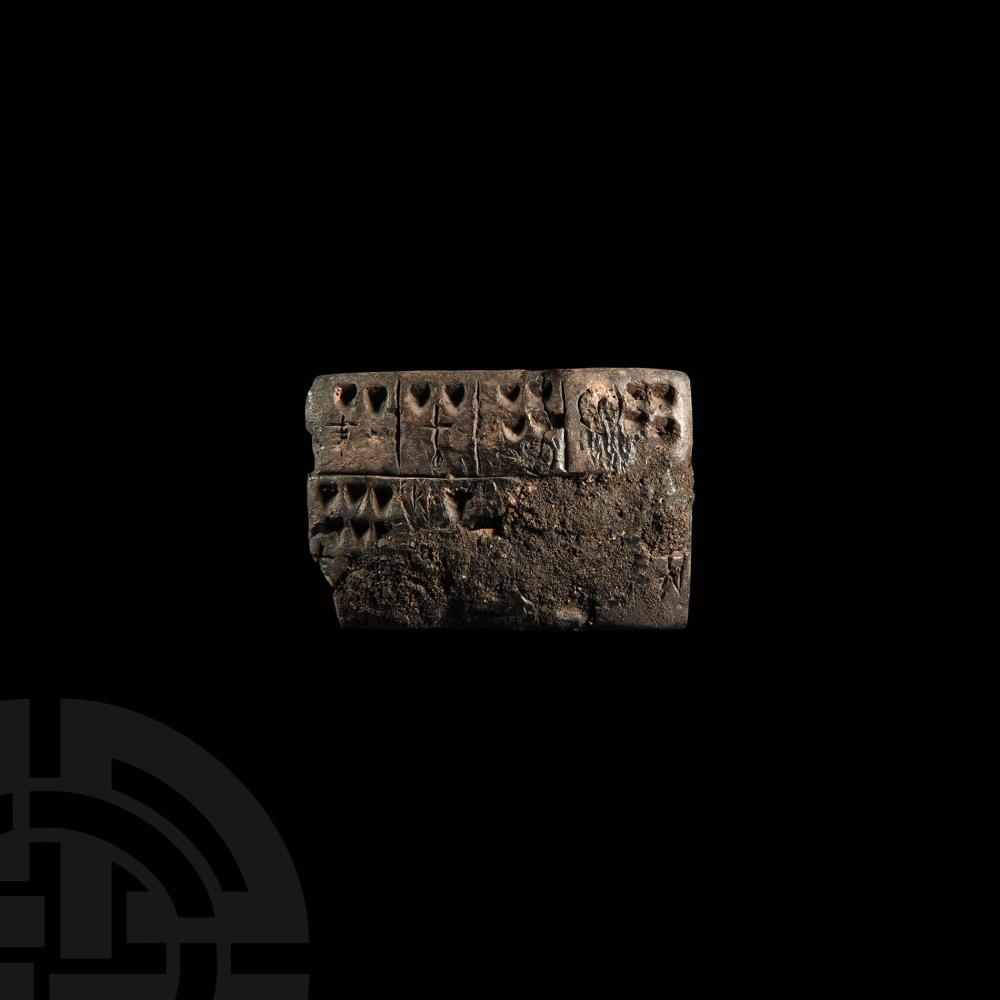 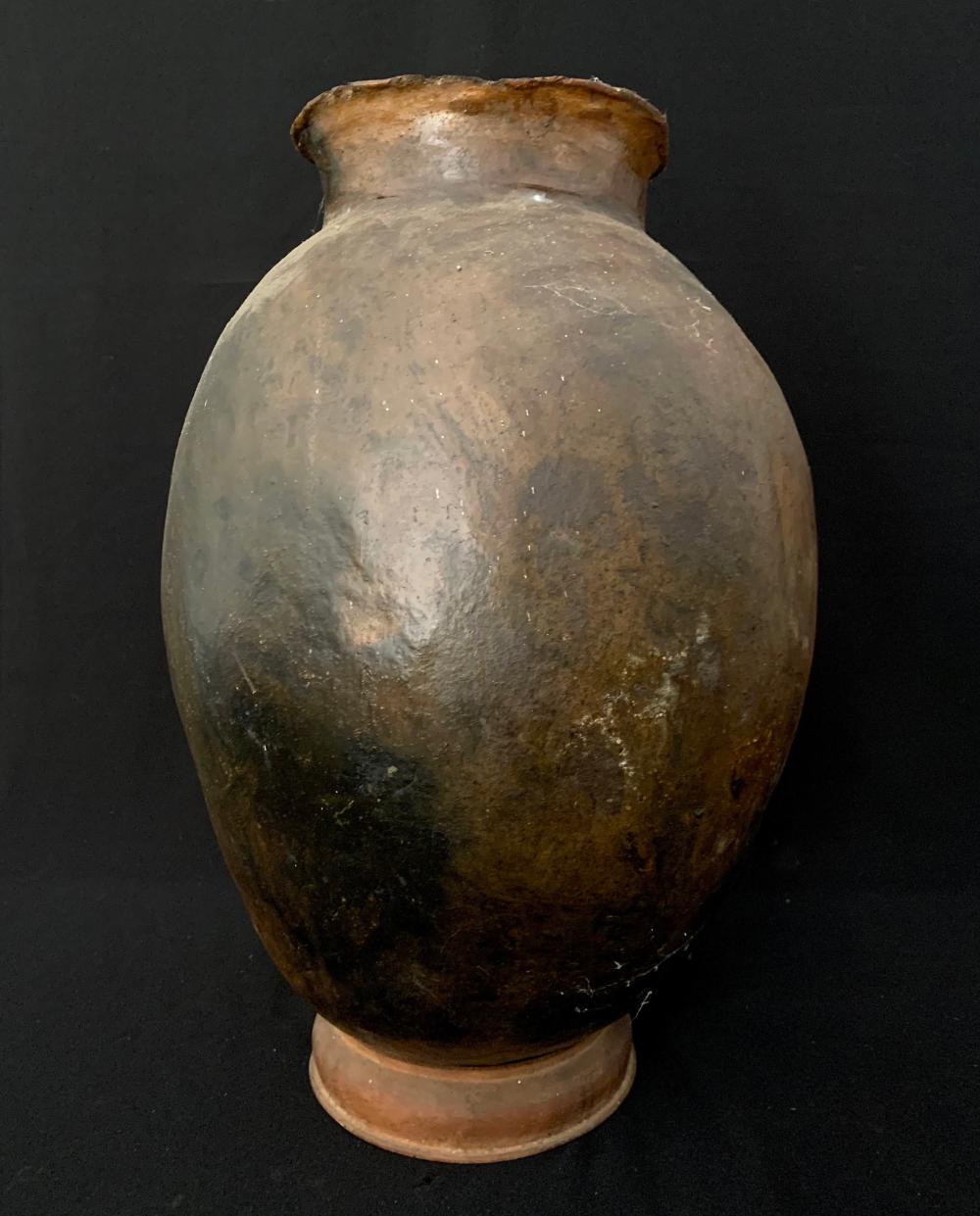 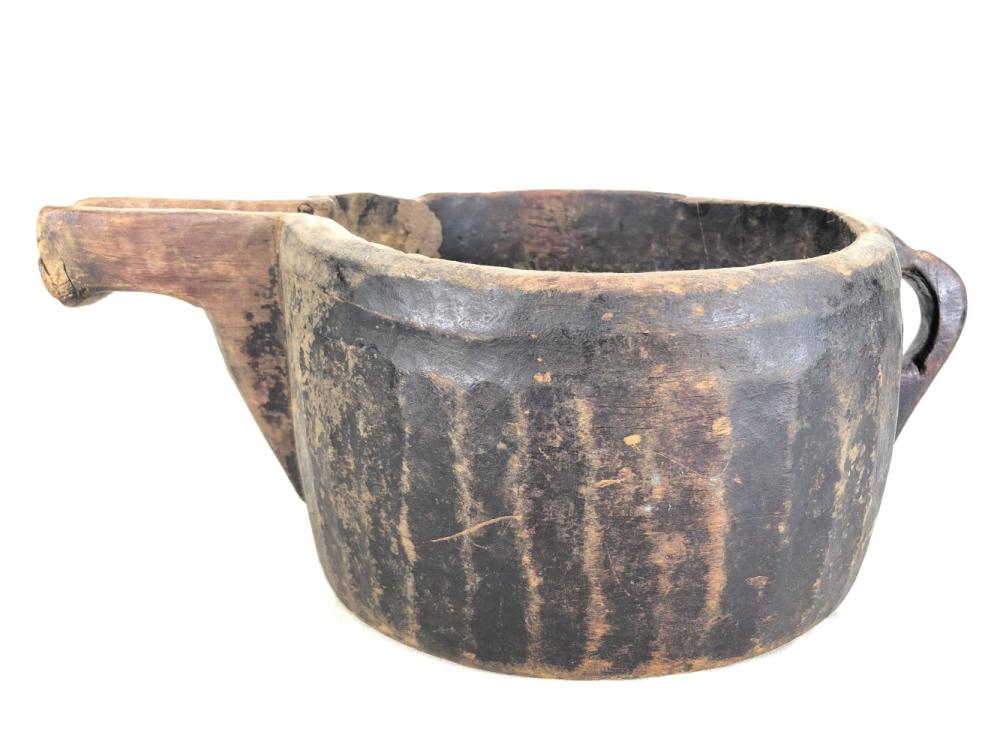 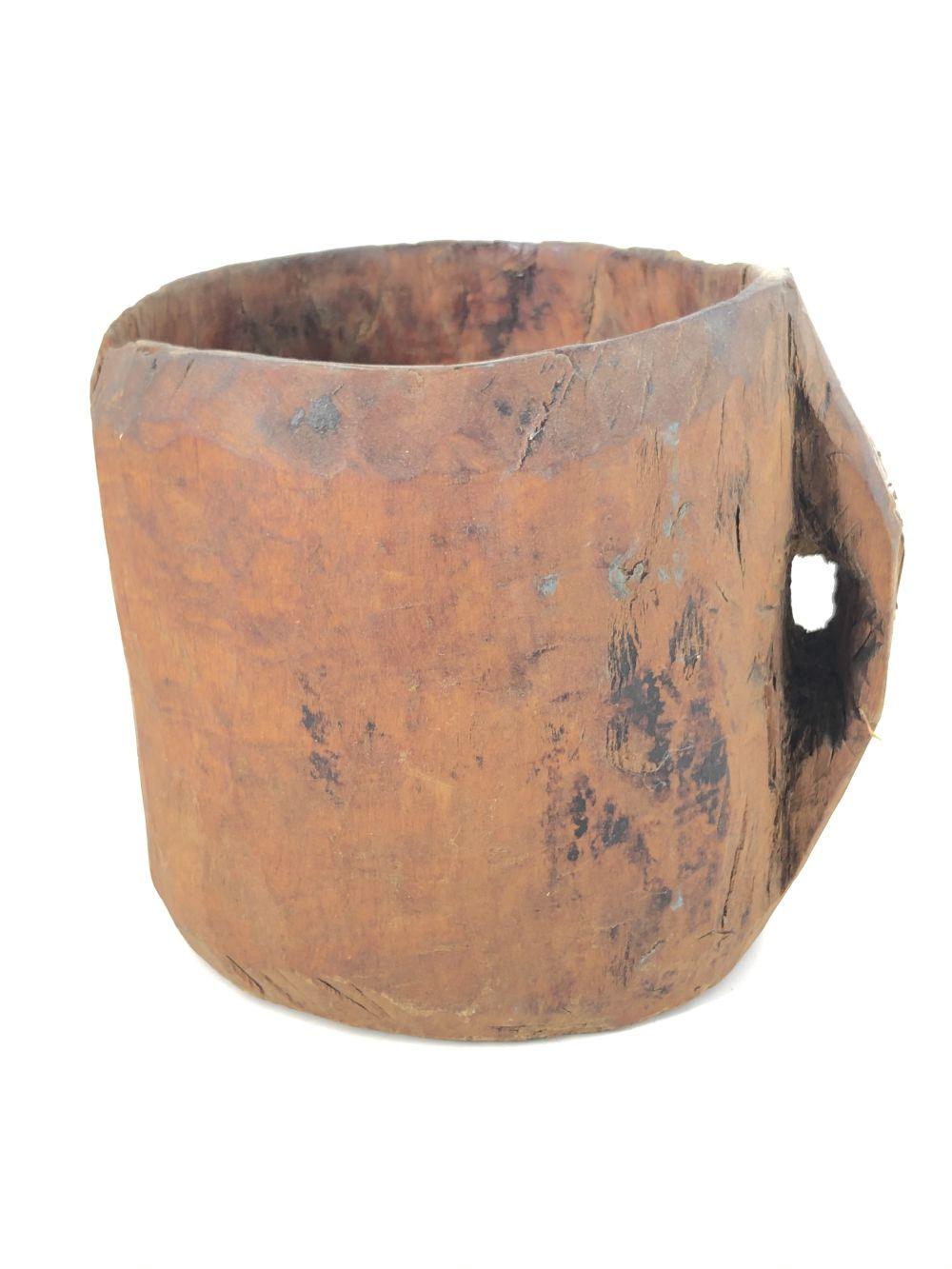 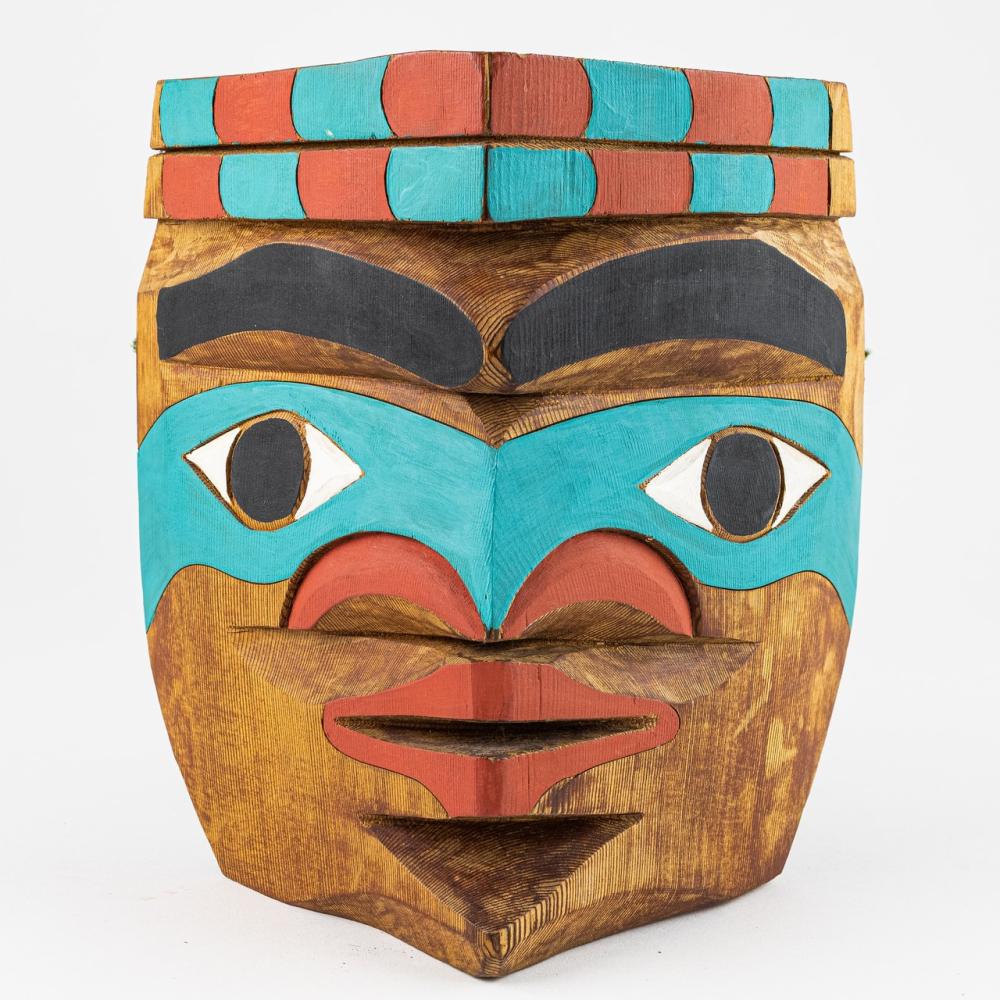 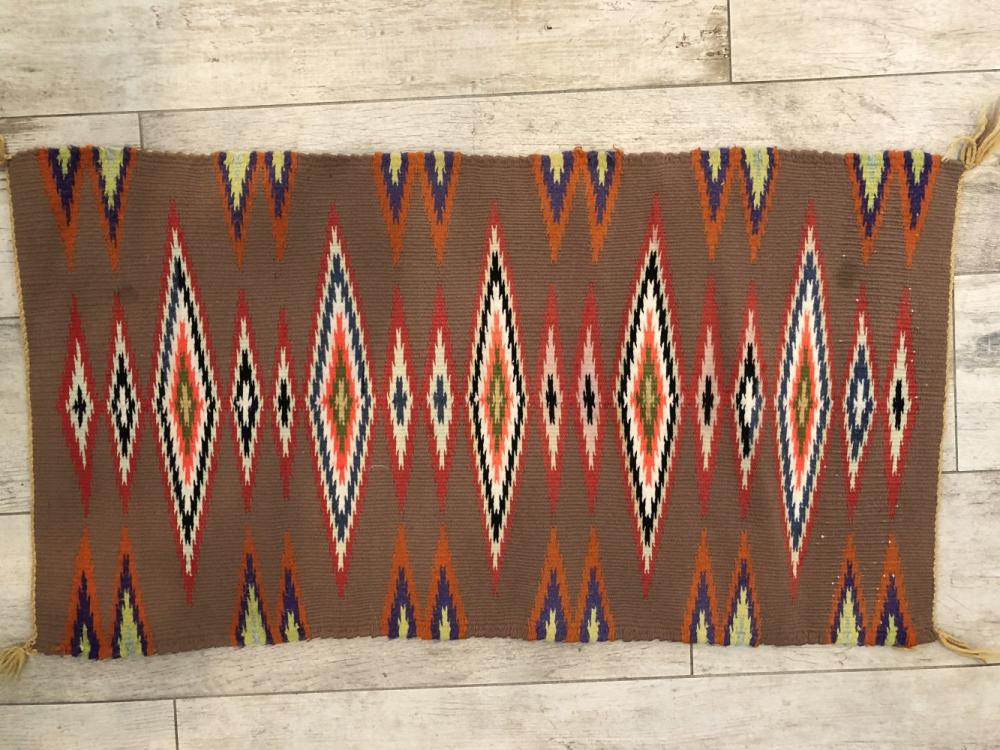 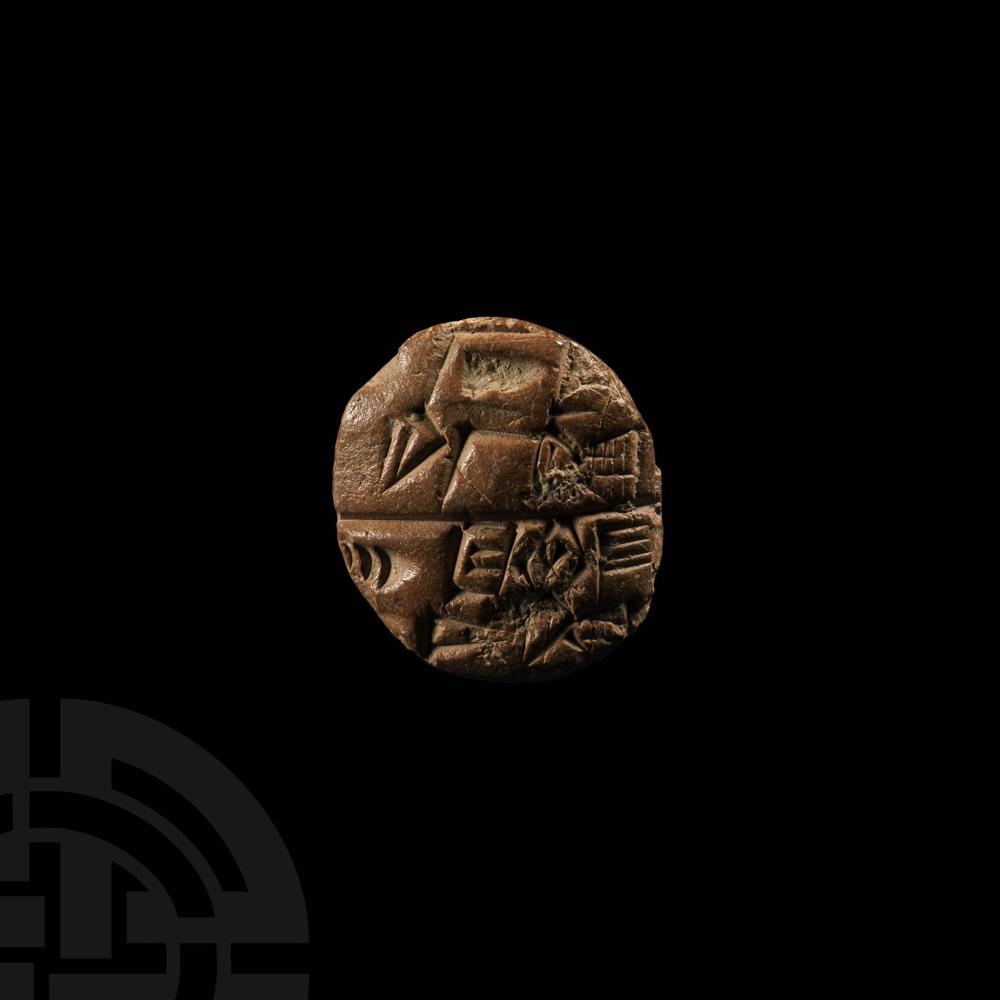 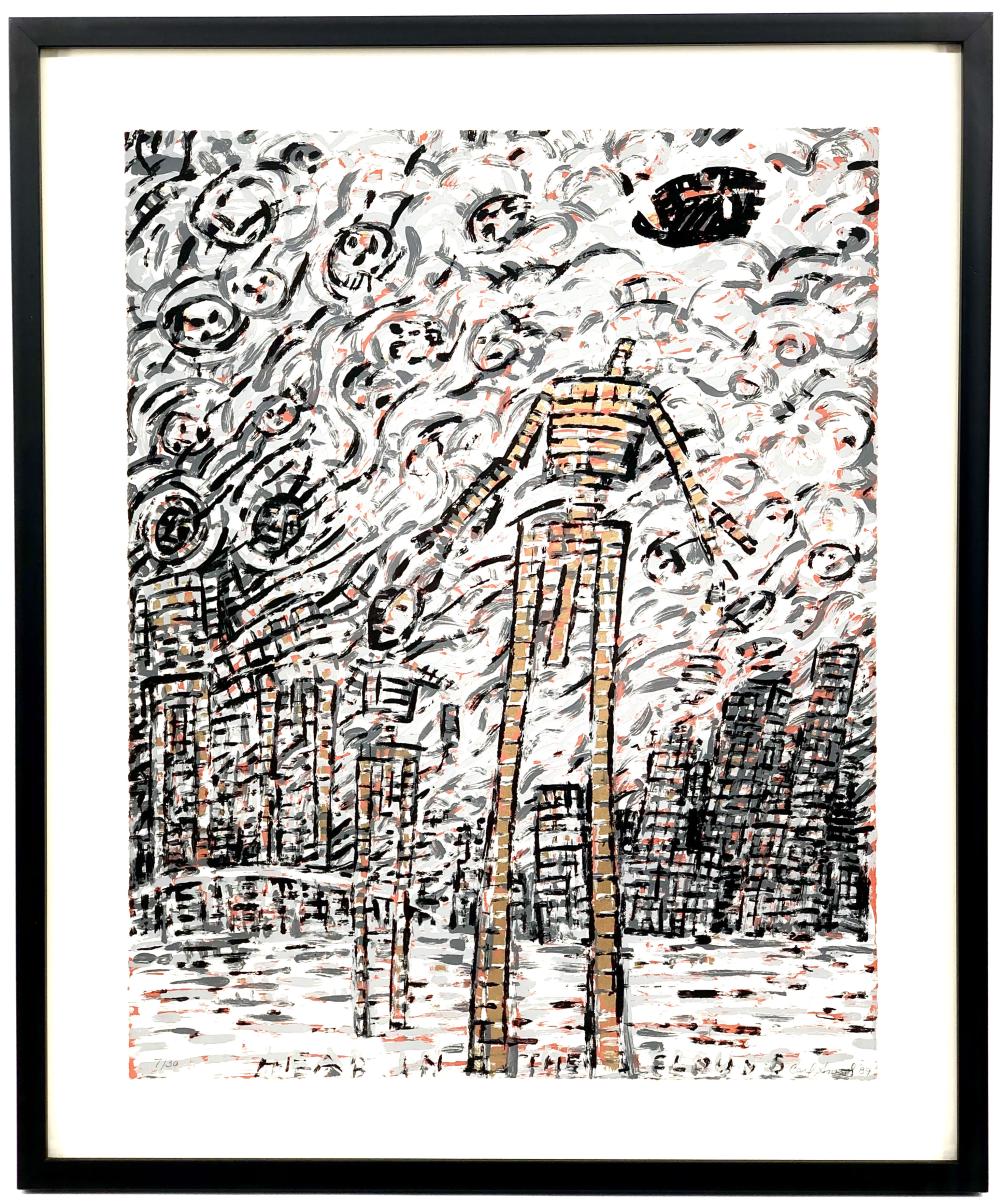 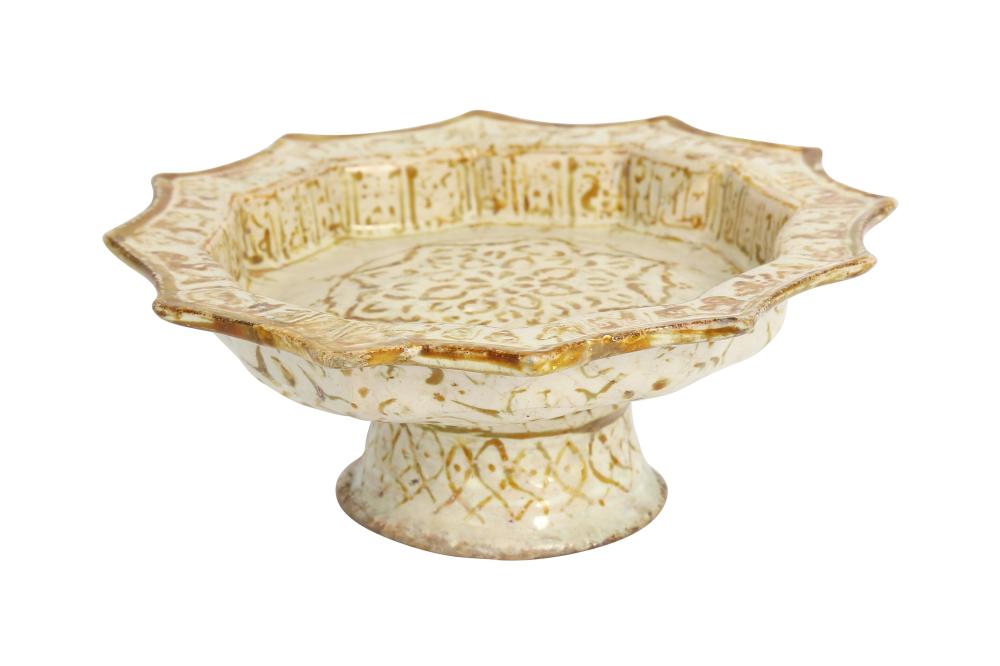 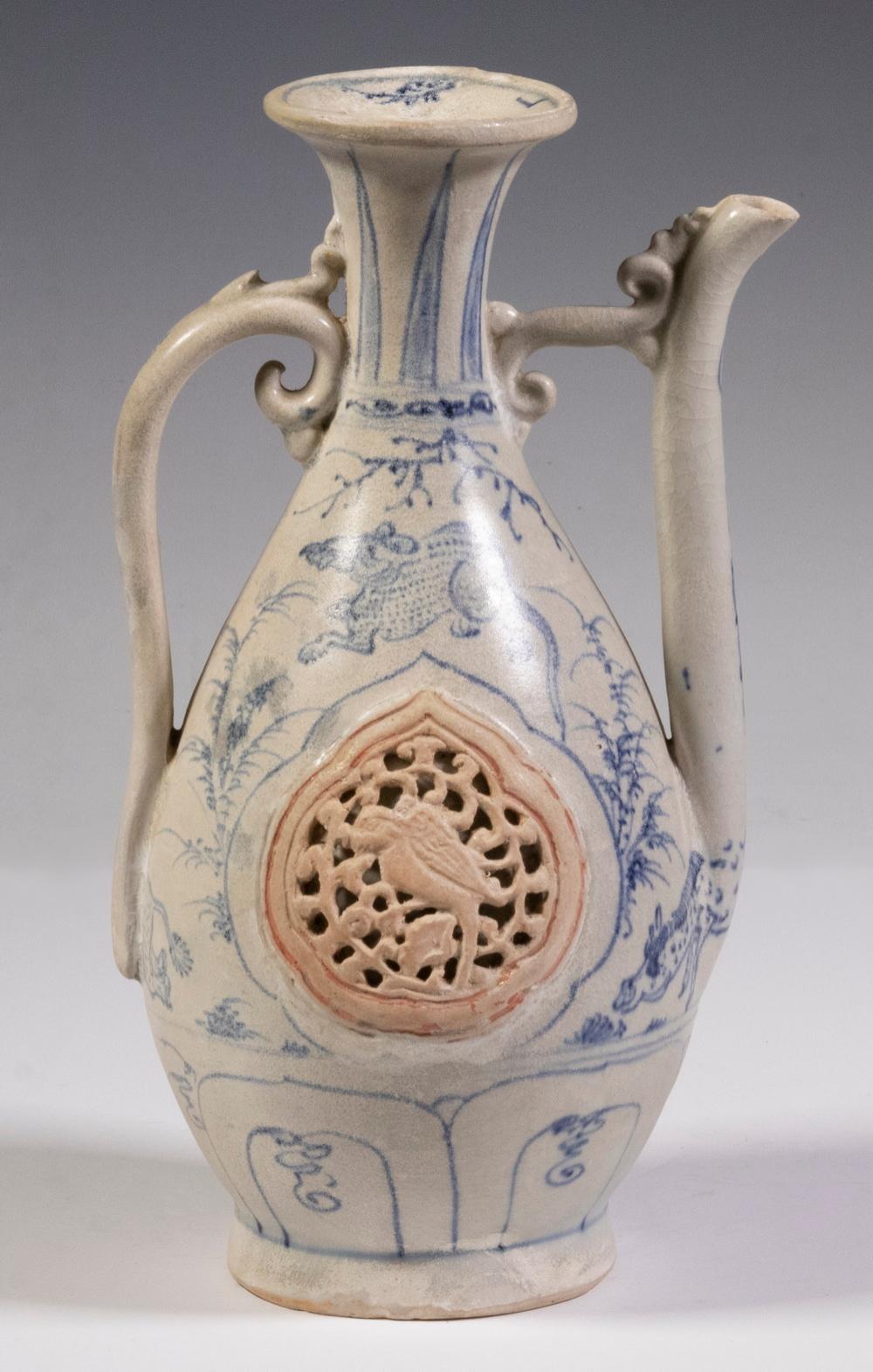 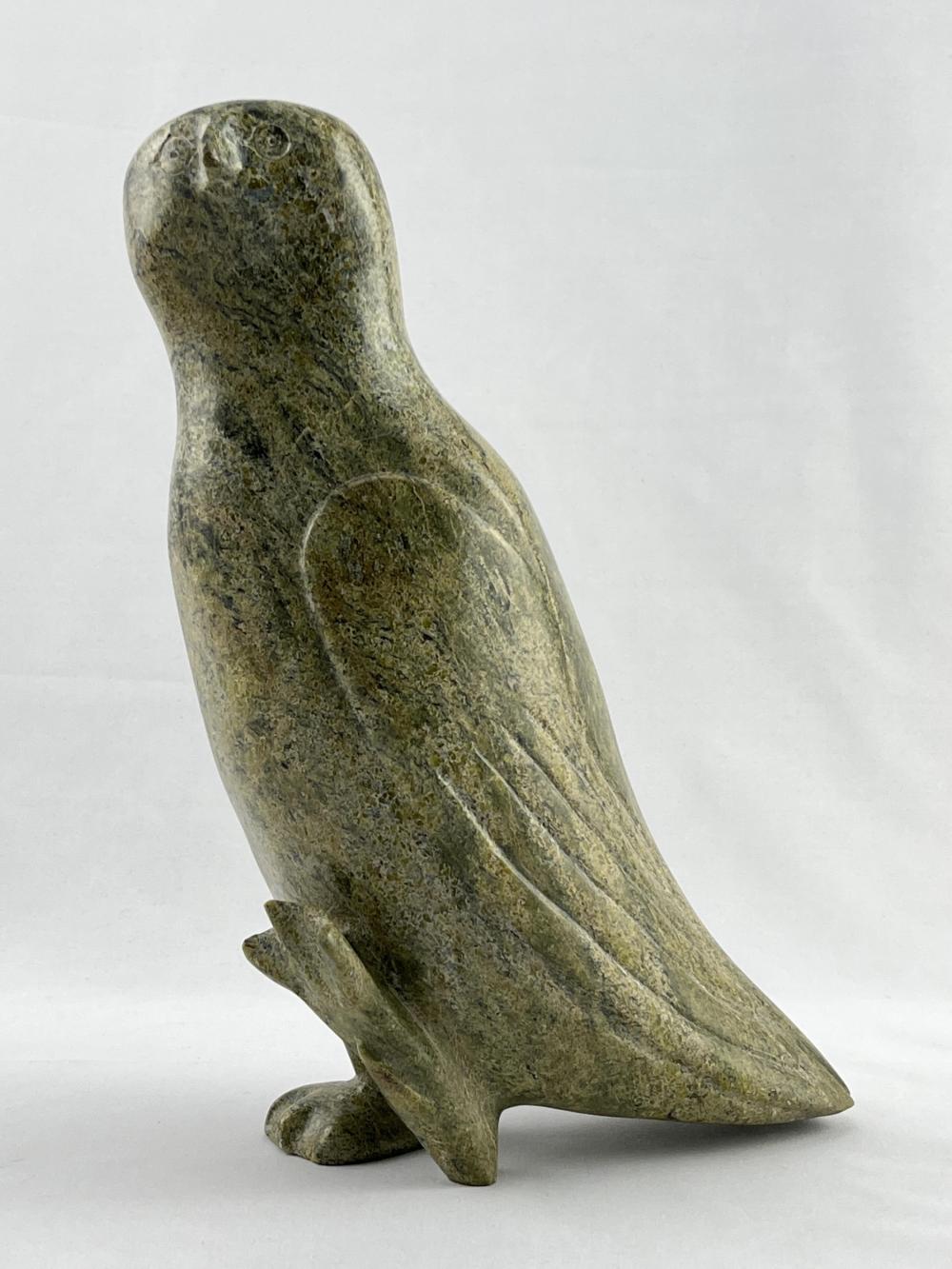 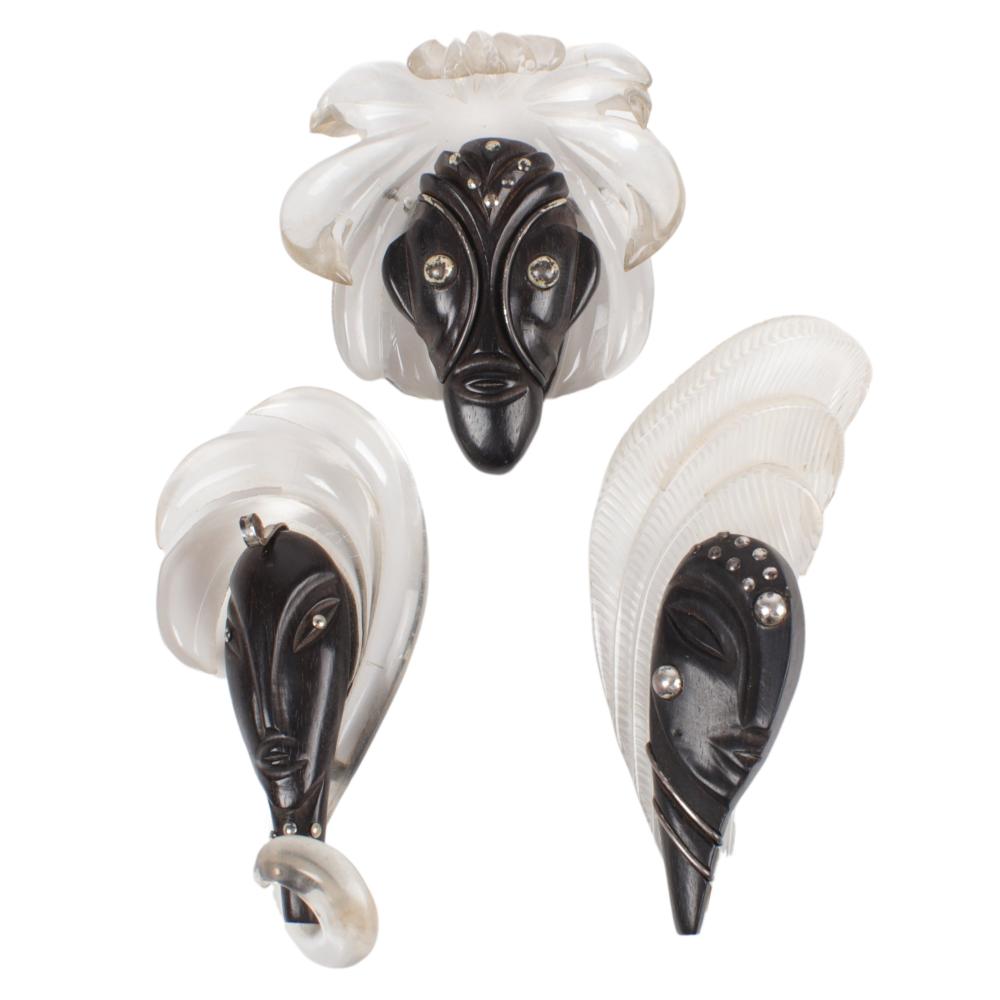 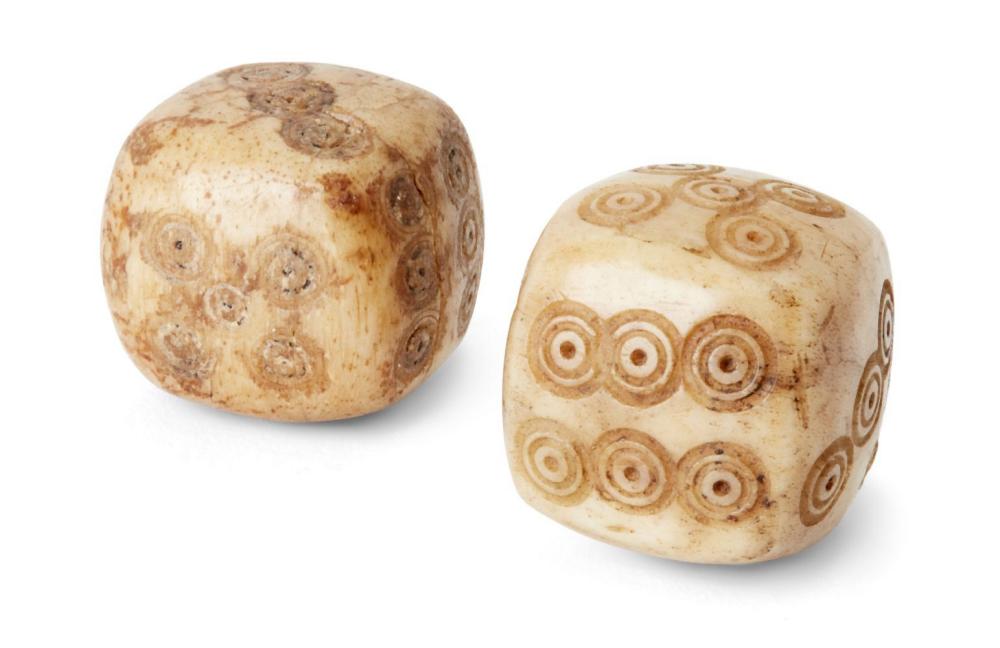 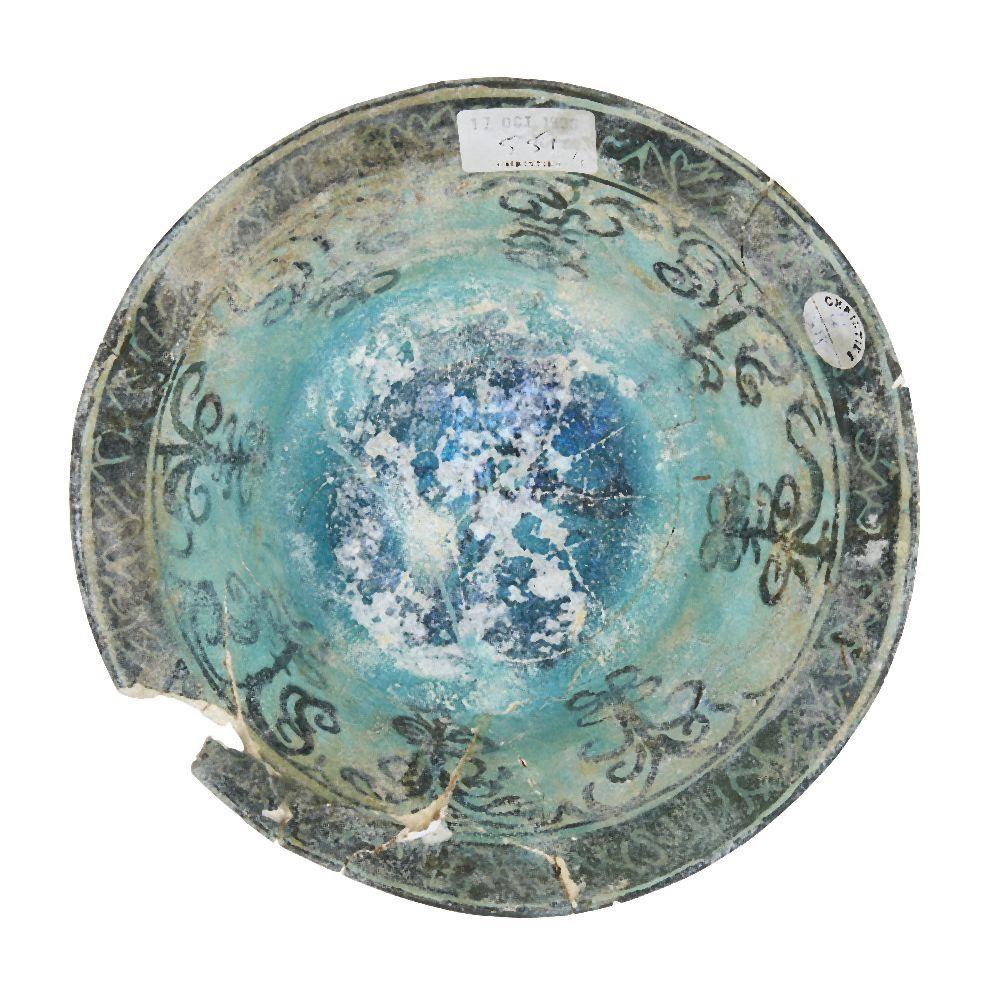 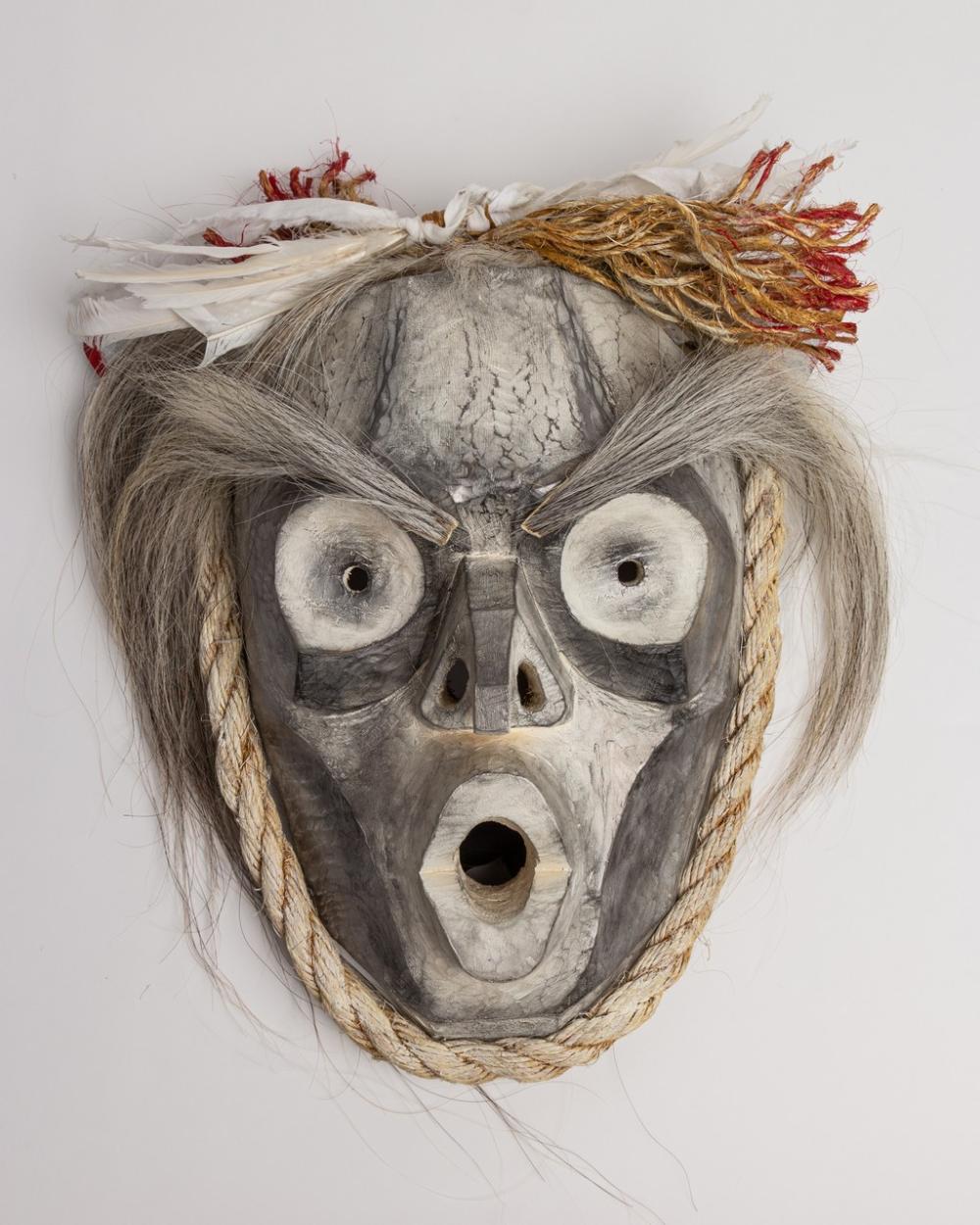 Sellers Who Sell Other Cultures