The Pacific Islands stretch over a vast geographical area, including Japan, Papua New Guinea, Fiji, the Solomon Islands, and New Zealand. The ethnographic and indigenous arts and crafts traditions of each of these regions varies greatly, thus collectively offering a great diversity of styles and aesthetic sensibilities which appeals to collectors of all kinds.

Bead necklaces of the Ainu people who once populated the island of Hokkaido off the coast of Japan, as well as the supernatural and totemic depictions of Papua New Guinea's flora and fauna are two of the many examples of artifacts found throughout the Pacific Islands. They include hunting and fishing implements, toys, jewelry, tools, and sculpture.

Prior to the arrival of European explorers, Pacific Island artifacts were constructed largely from stone, animal and fish bones, and wood. As trade routes incorporated these island communities, and eventually colonies were established in places like Papua New Guinea and the Solomon Islands, glass, metal and pottery were incorporated into the native crafts. Pacific Island artifacts are cherished by collectors for their astonishingly modern and unembellished aesthetic, which simultaneously speak to a vastly different epoch in human history and the perennial beauty of these objects. 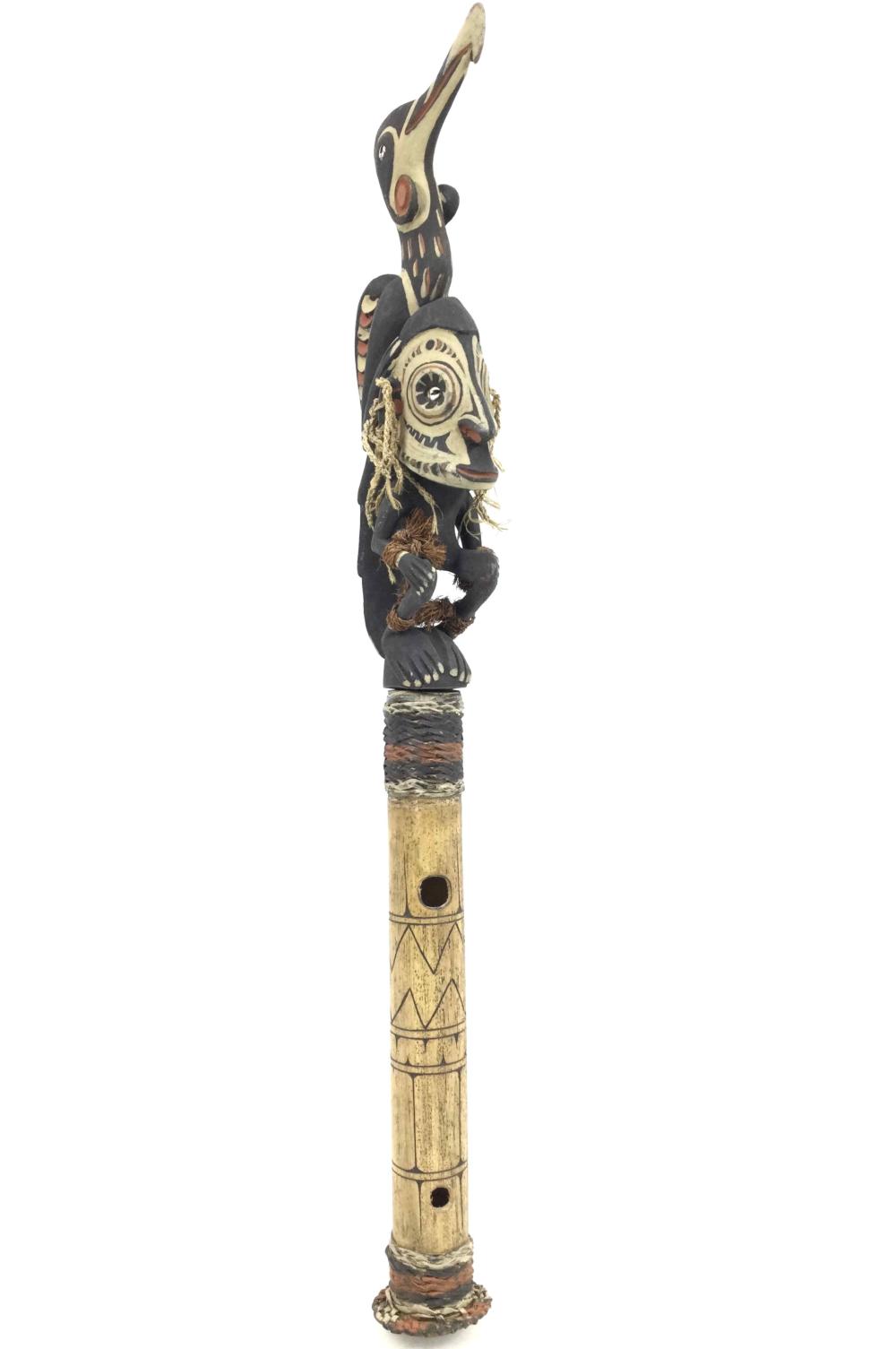 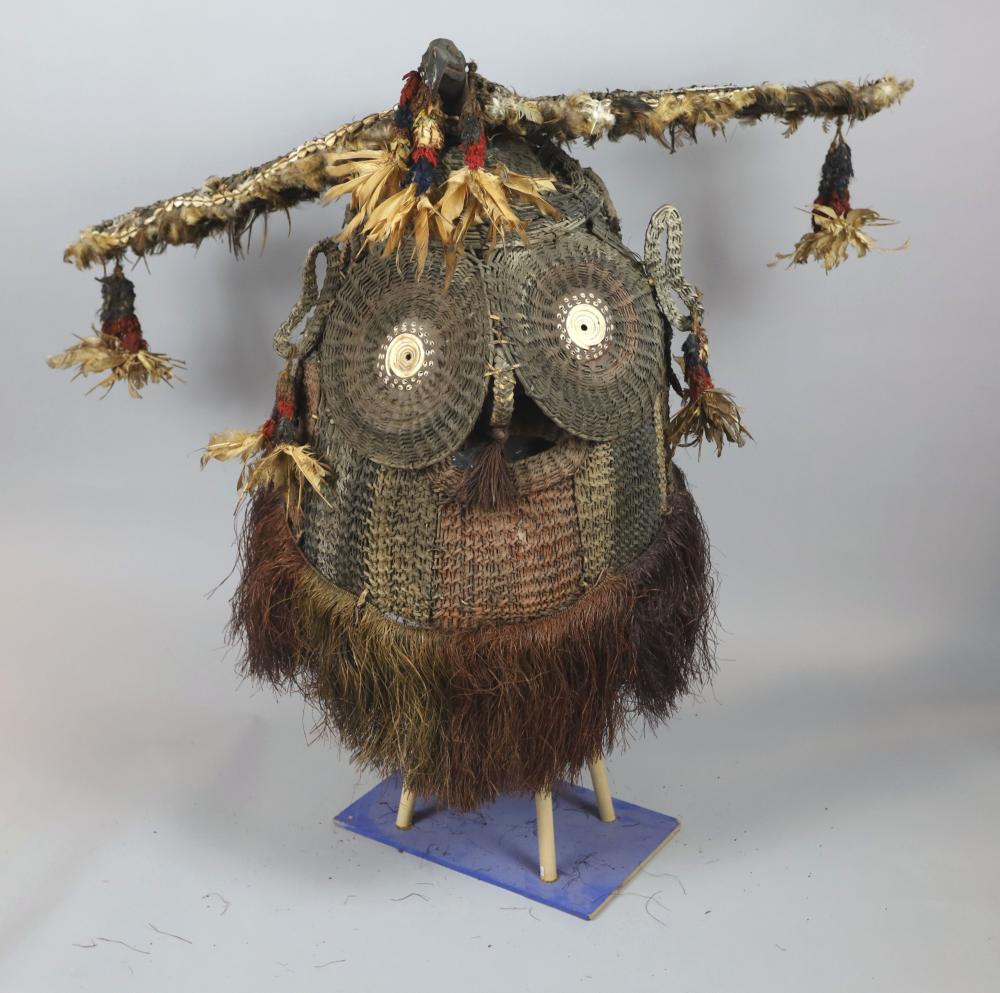 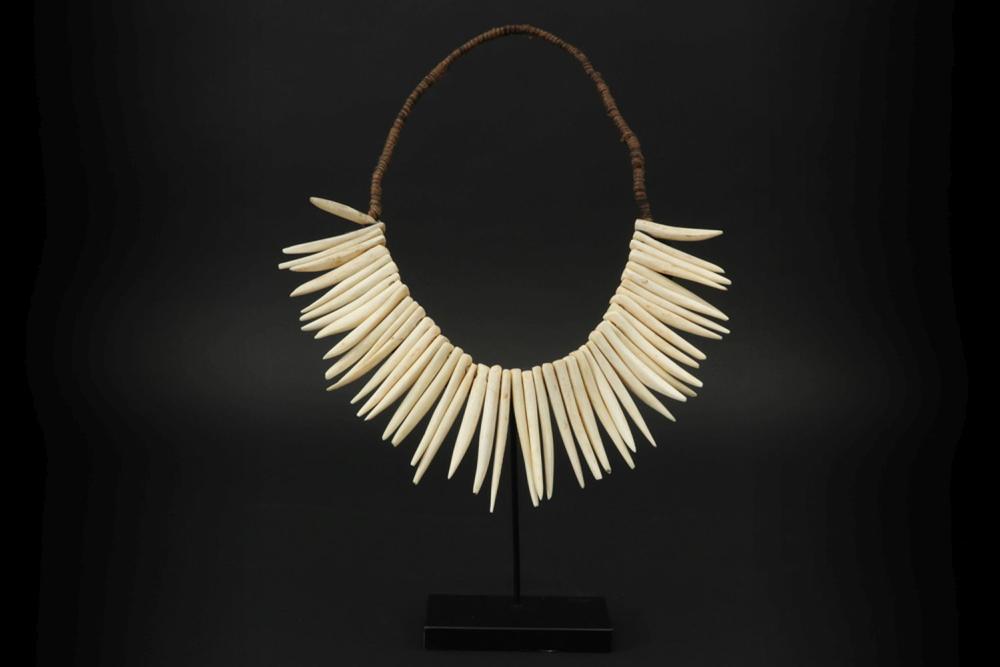 necklace with tooth-shaped pendants from the Fiji … 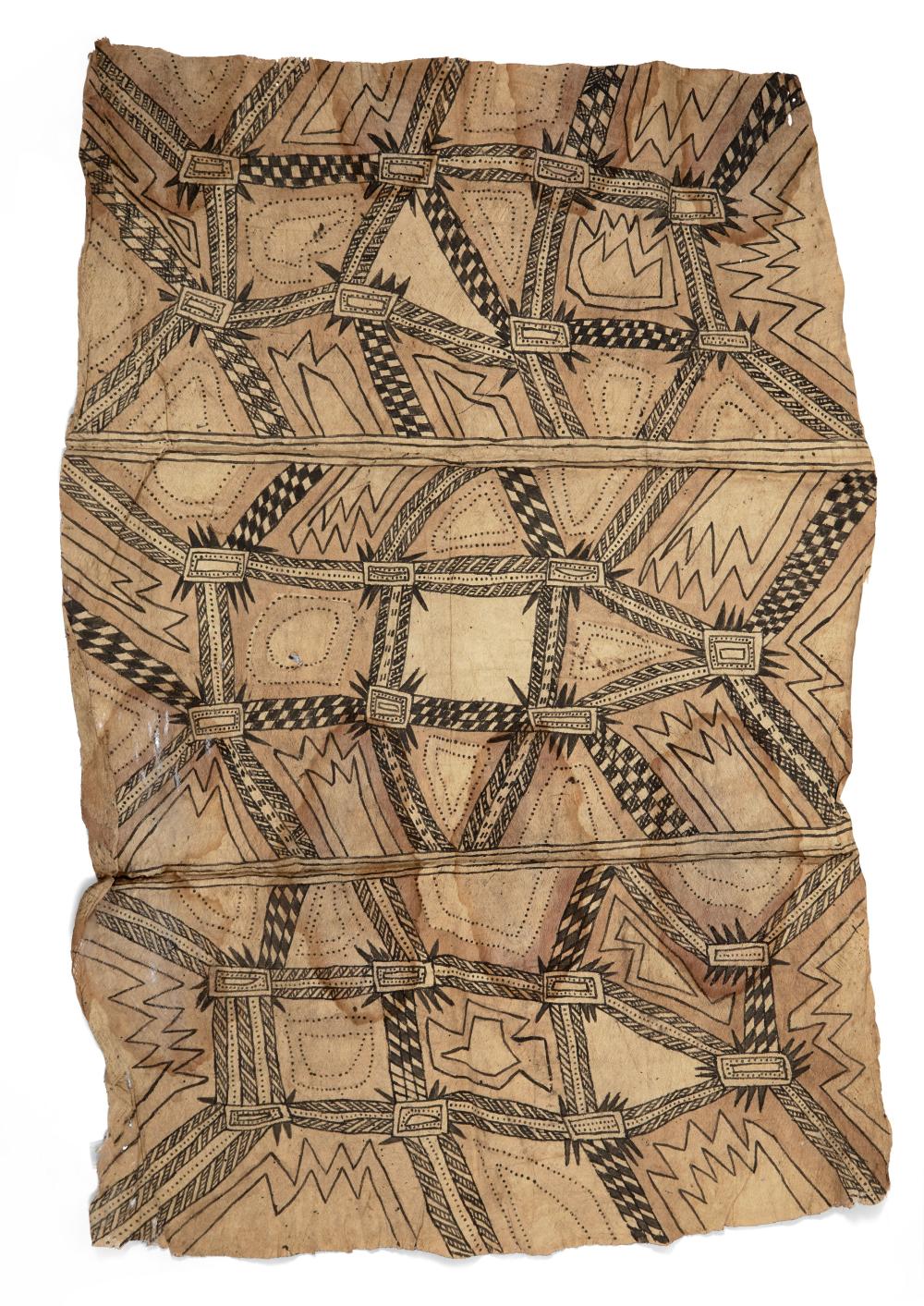 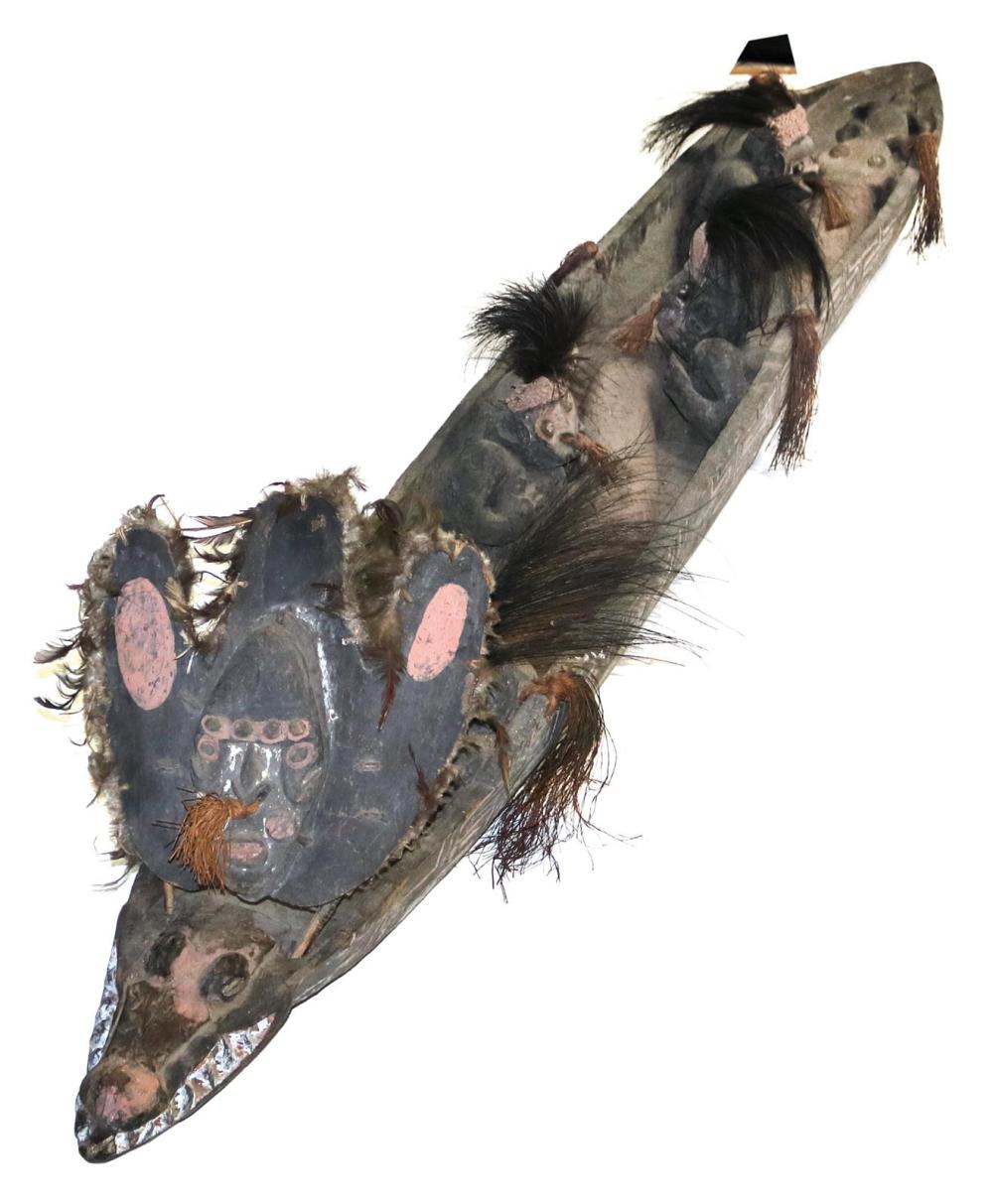 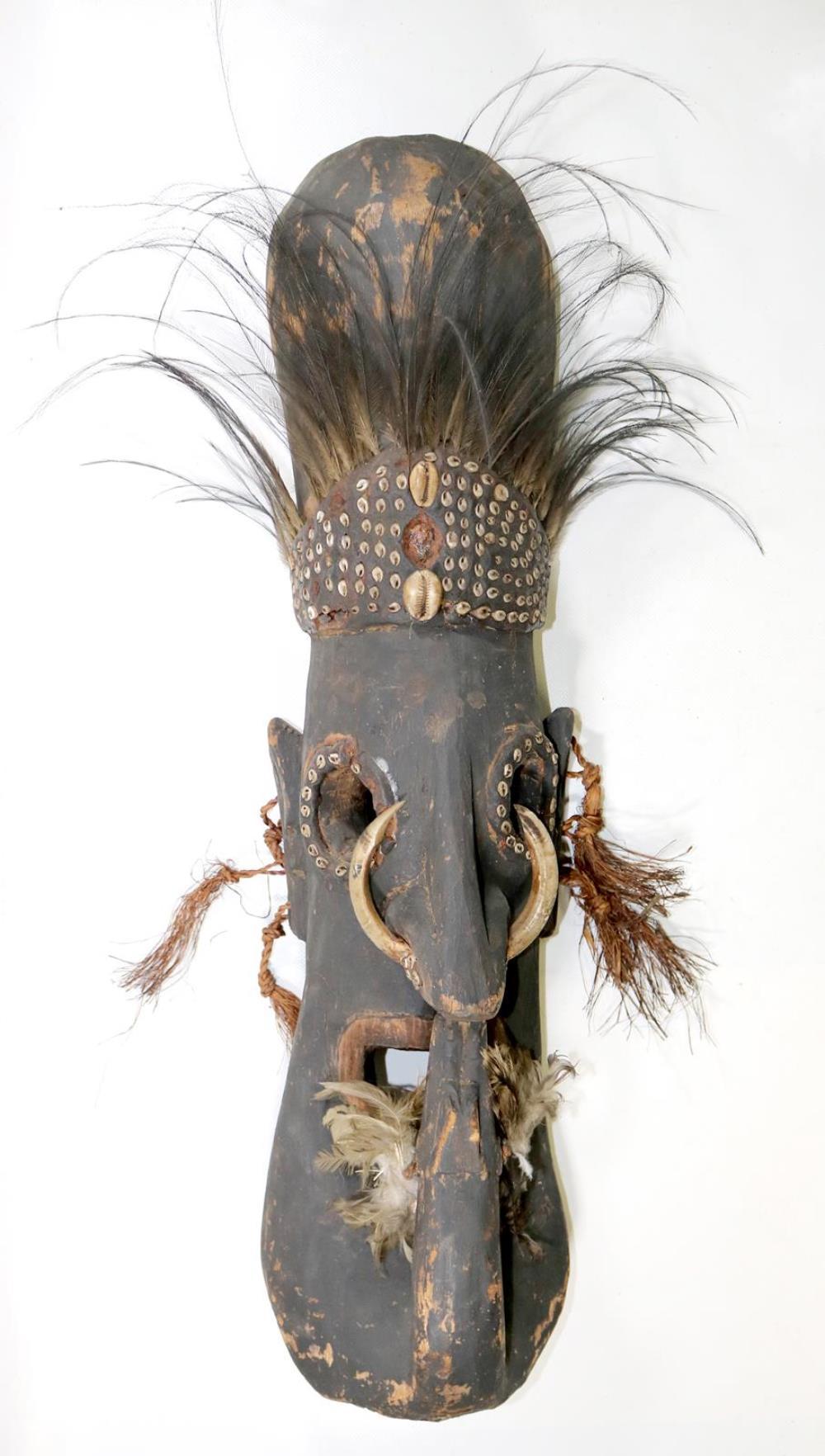 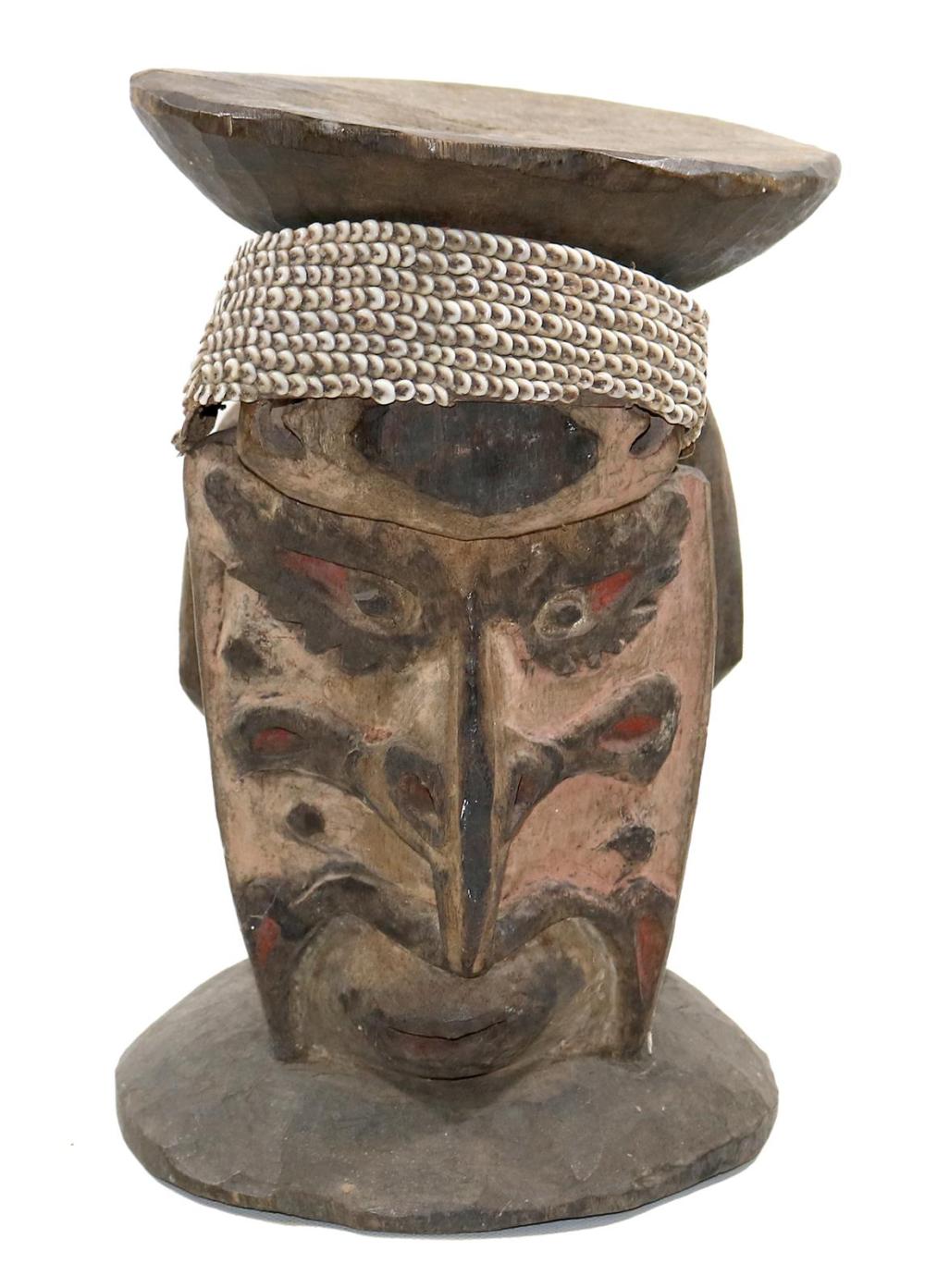 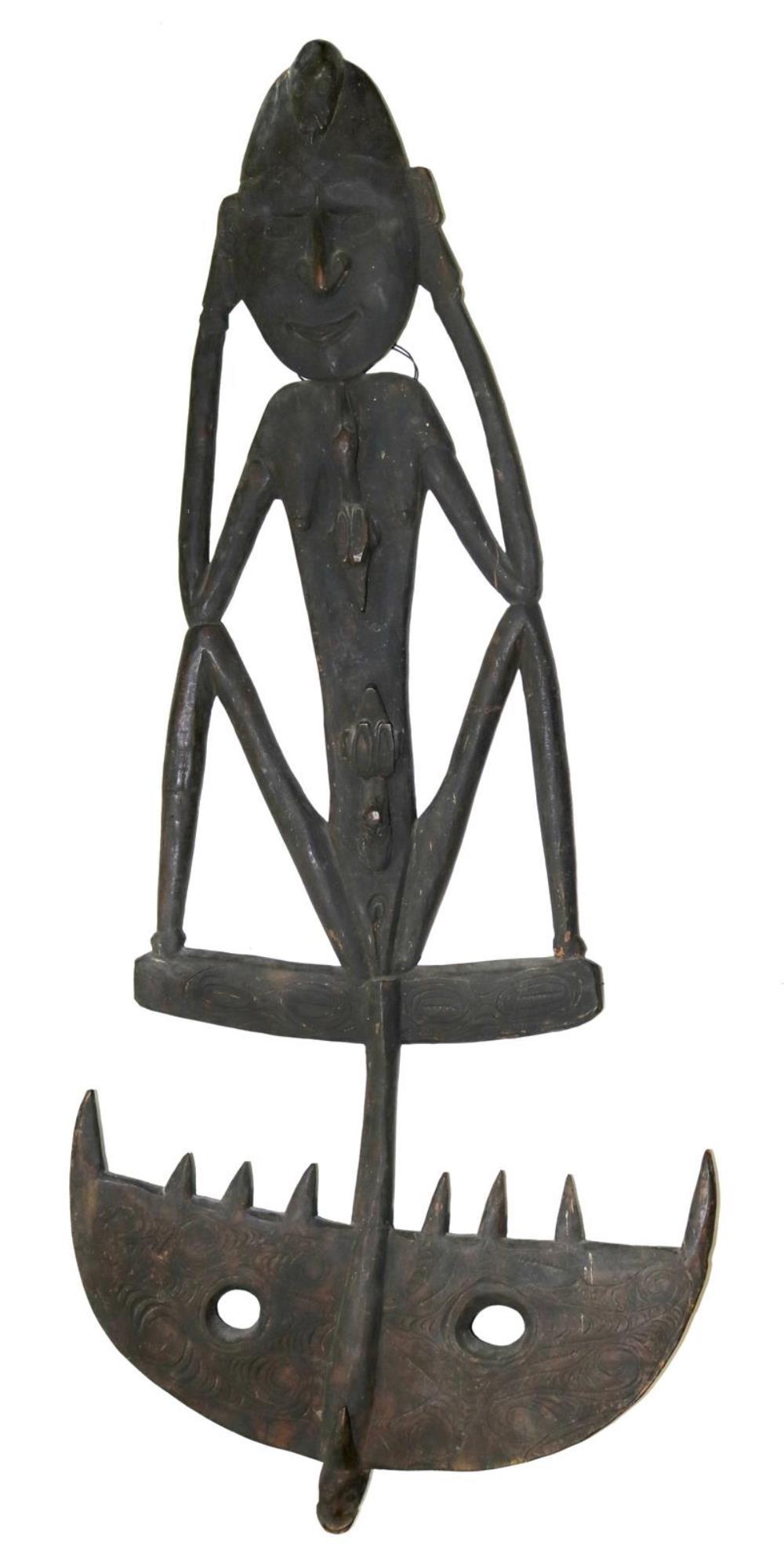 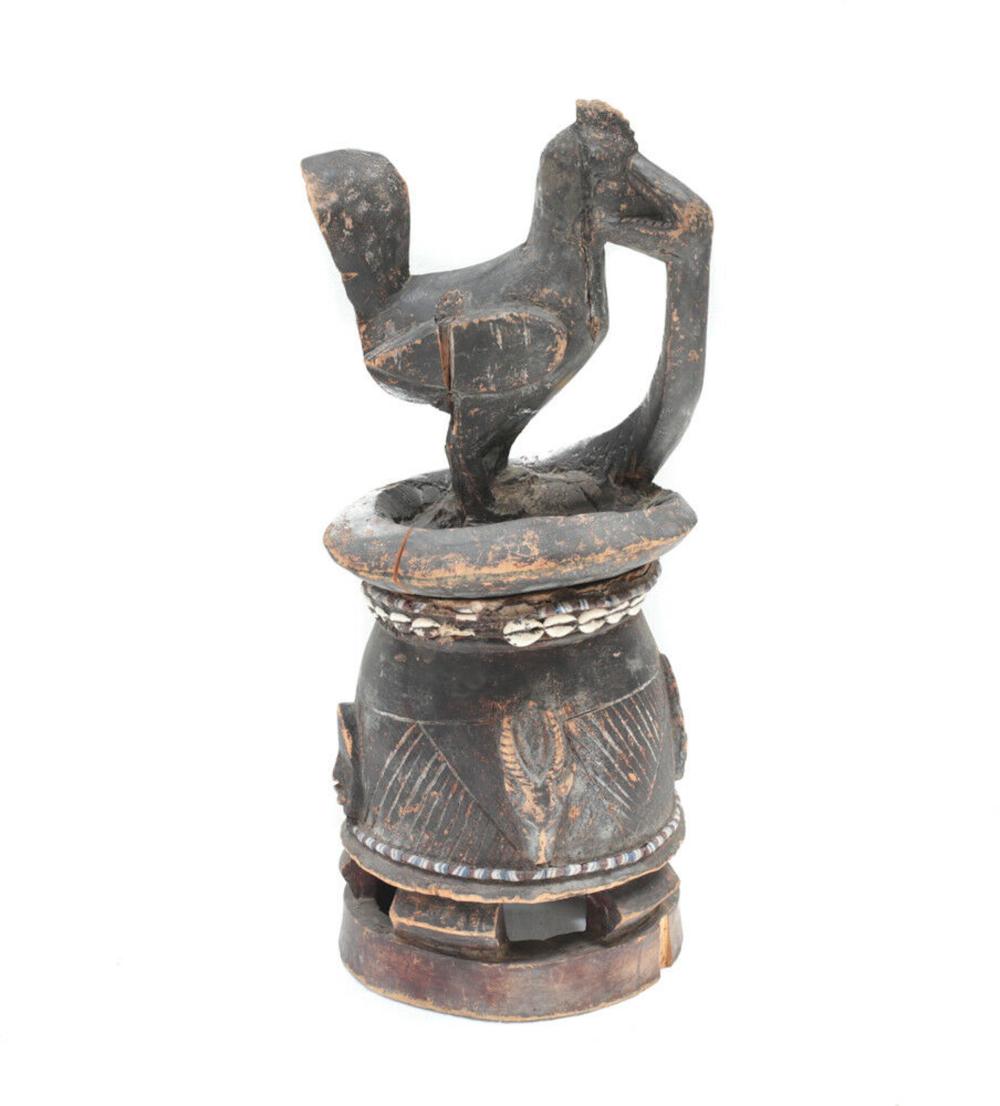 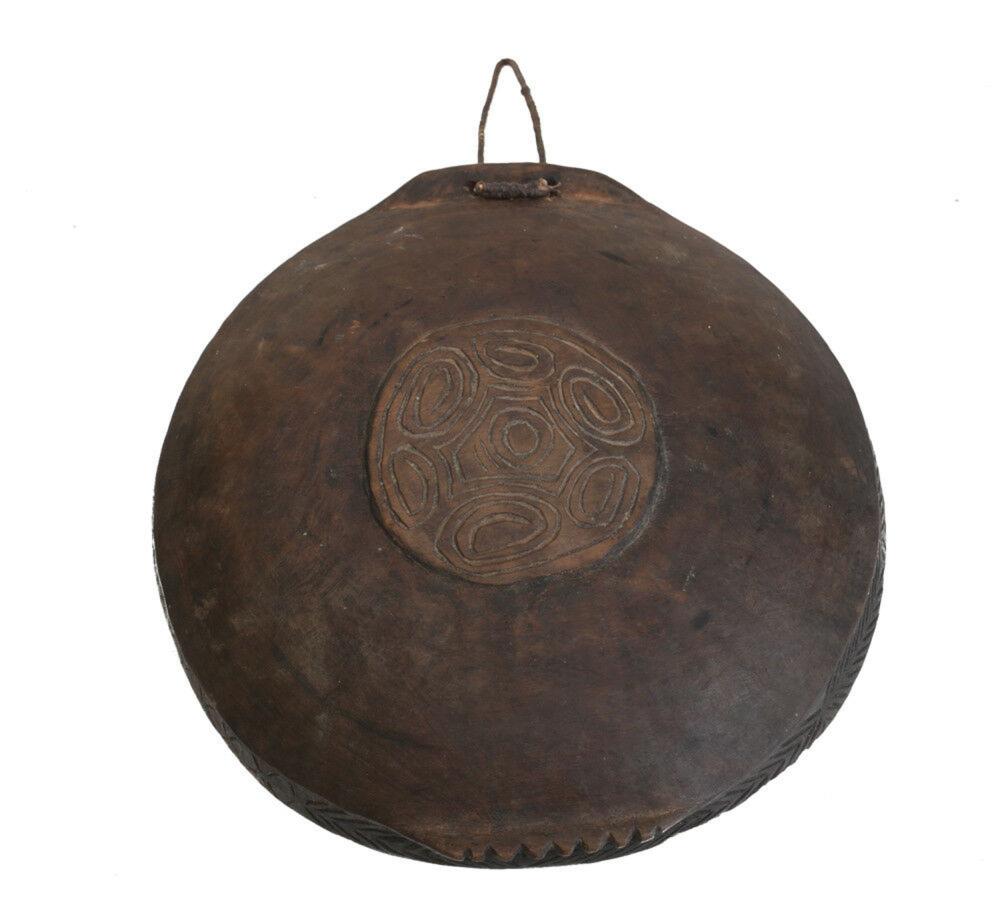 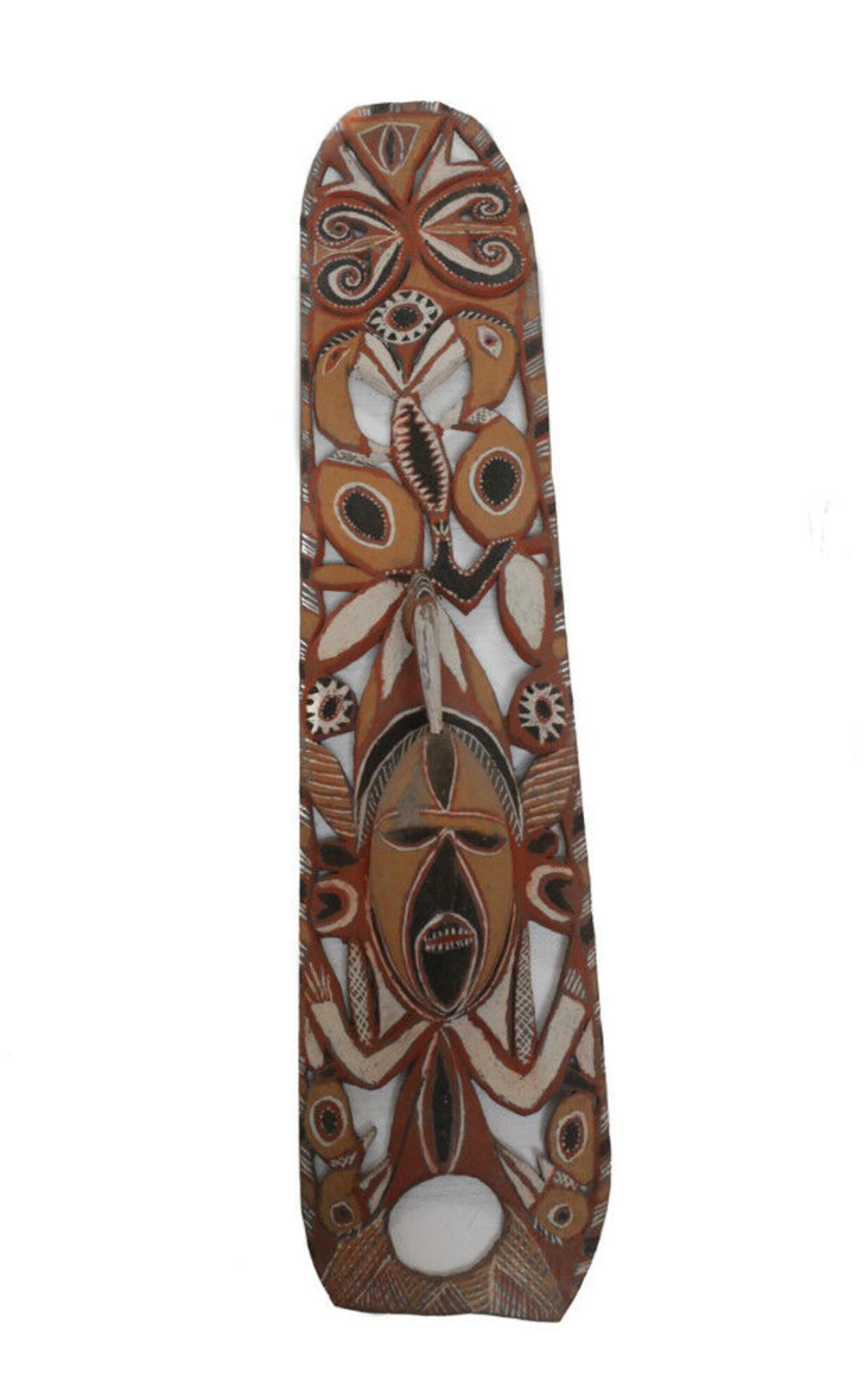 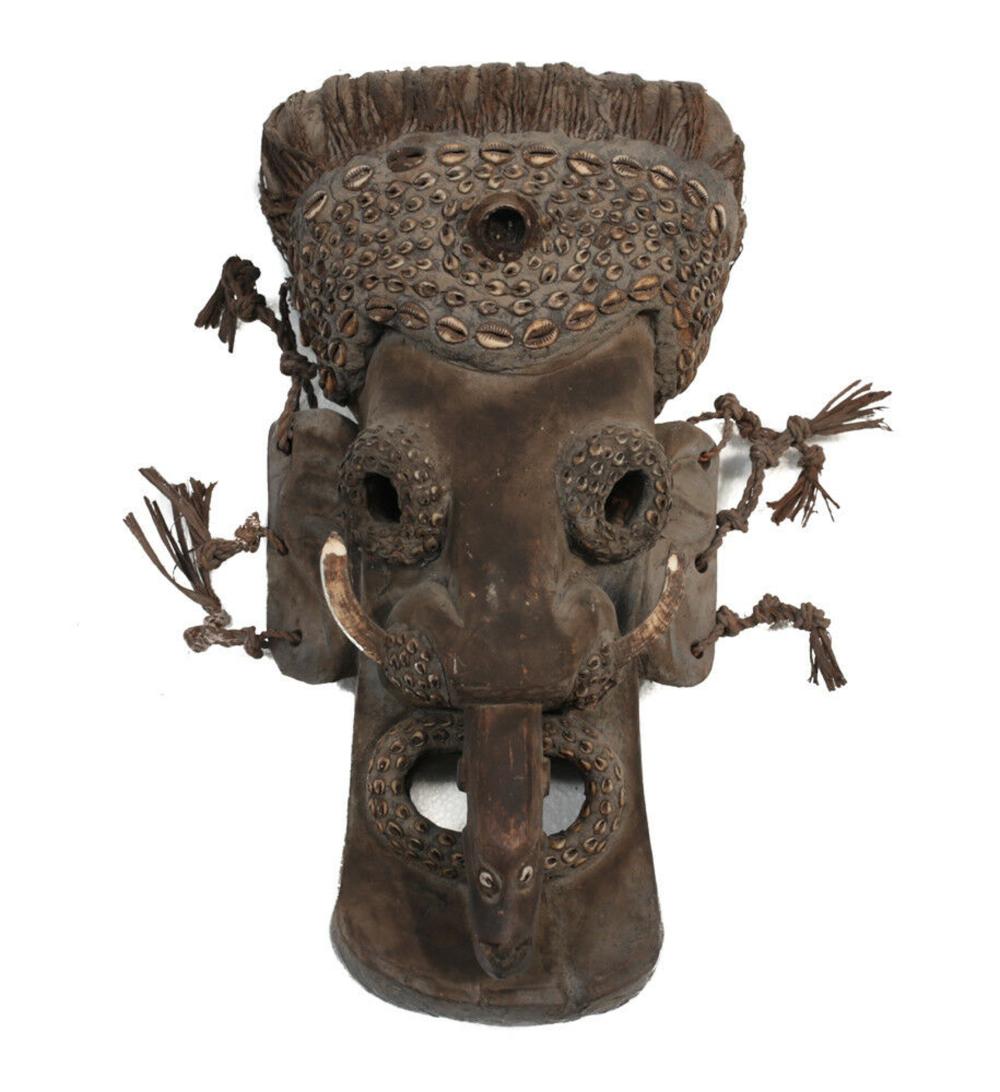 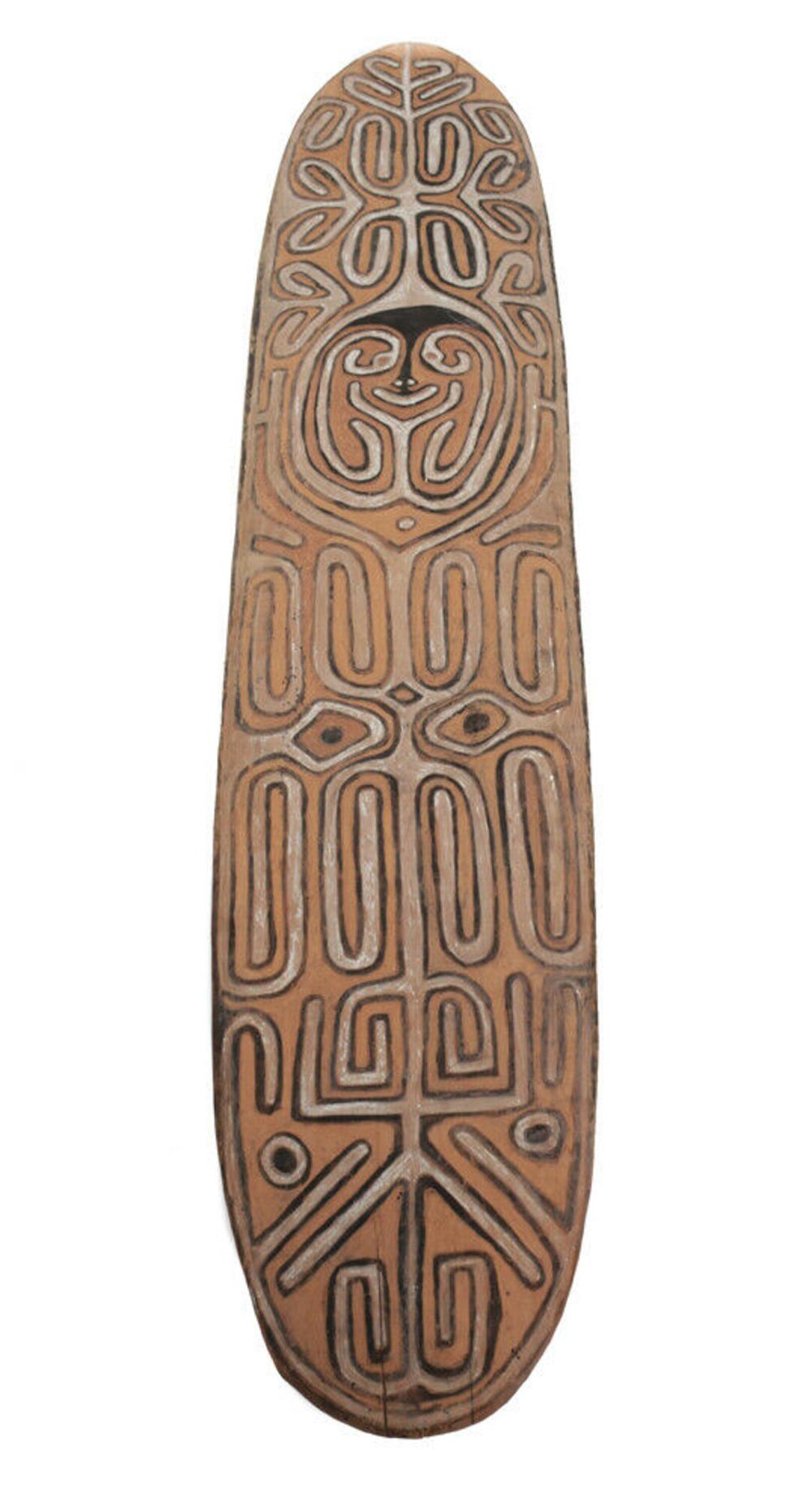