Since antiquity, pearls have been a coveted commodity both for their beauty and their fantastical beginnings. Early cultures developed fanciful origin stories for the luminous spheres. Ancient Greeks and Romans, for instance, thought pearls formed after oysters swallowed dewdrops.

Later, Renaissance and Baroque cultures assumed the pearl was the oyster’s egg. By the 18th century, the actual origin a pearl’s formation had been deduced, but its celebrity was already established.

One of the early challenges of incorporating pearls into necklace strands was the fact that, since they are a product of nature, they are rarely uniformly round. This uniformity is important, as it will determine the lay of the strand along the neckline. Some elaborate pearl necklaces over history waited months, if not years, for the necessary pearls to be discovered.

In the late 19th century, however, the cultured pearl was developed. These pearls, which involve manual rather than natural seeding, are grown in farm beds and typically result in more uniform shapes and sizes. 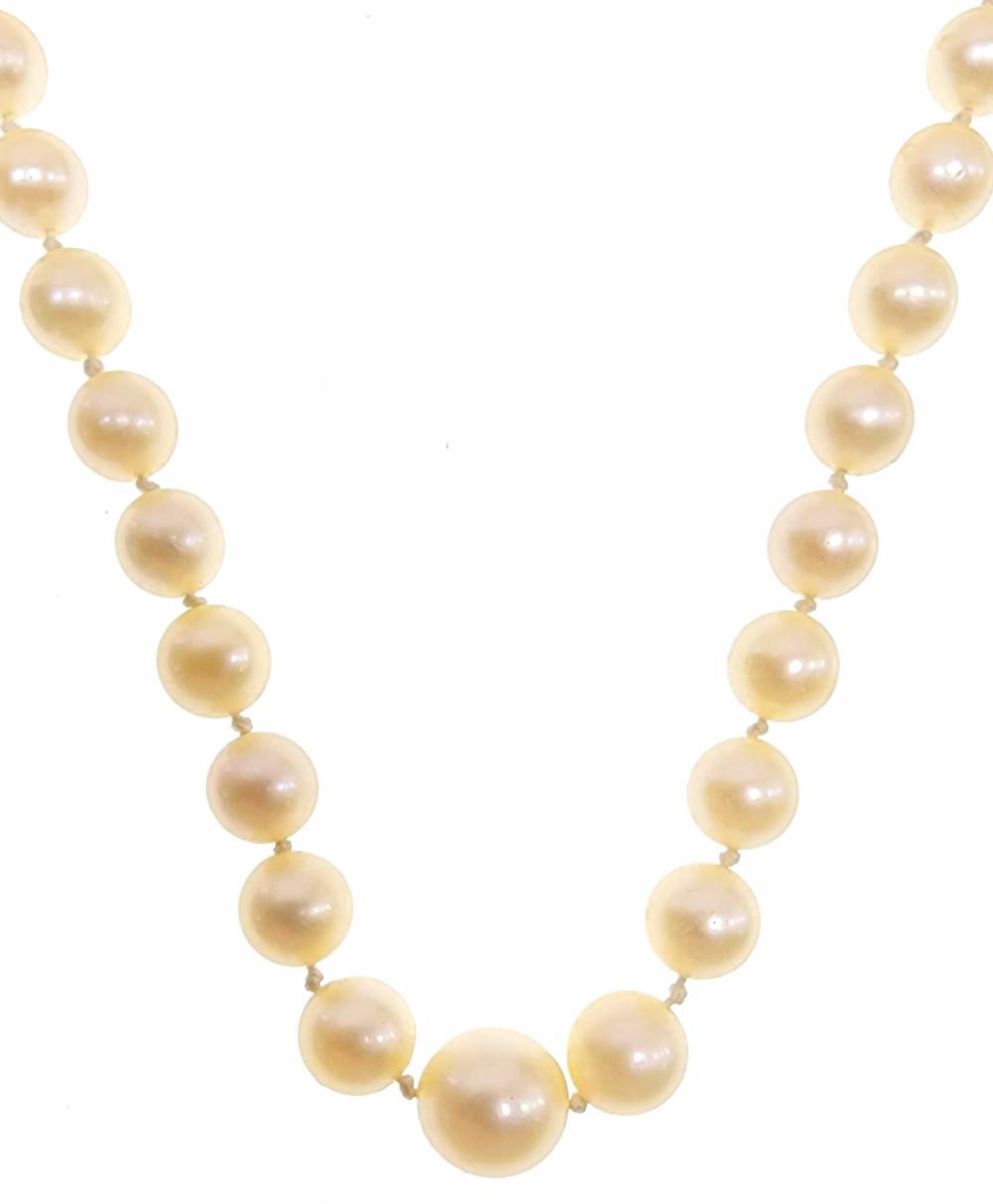 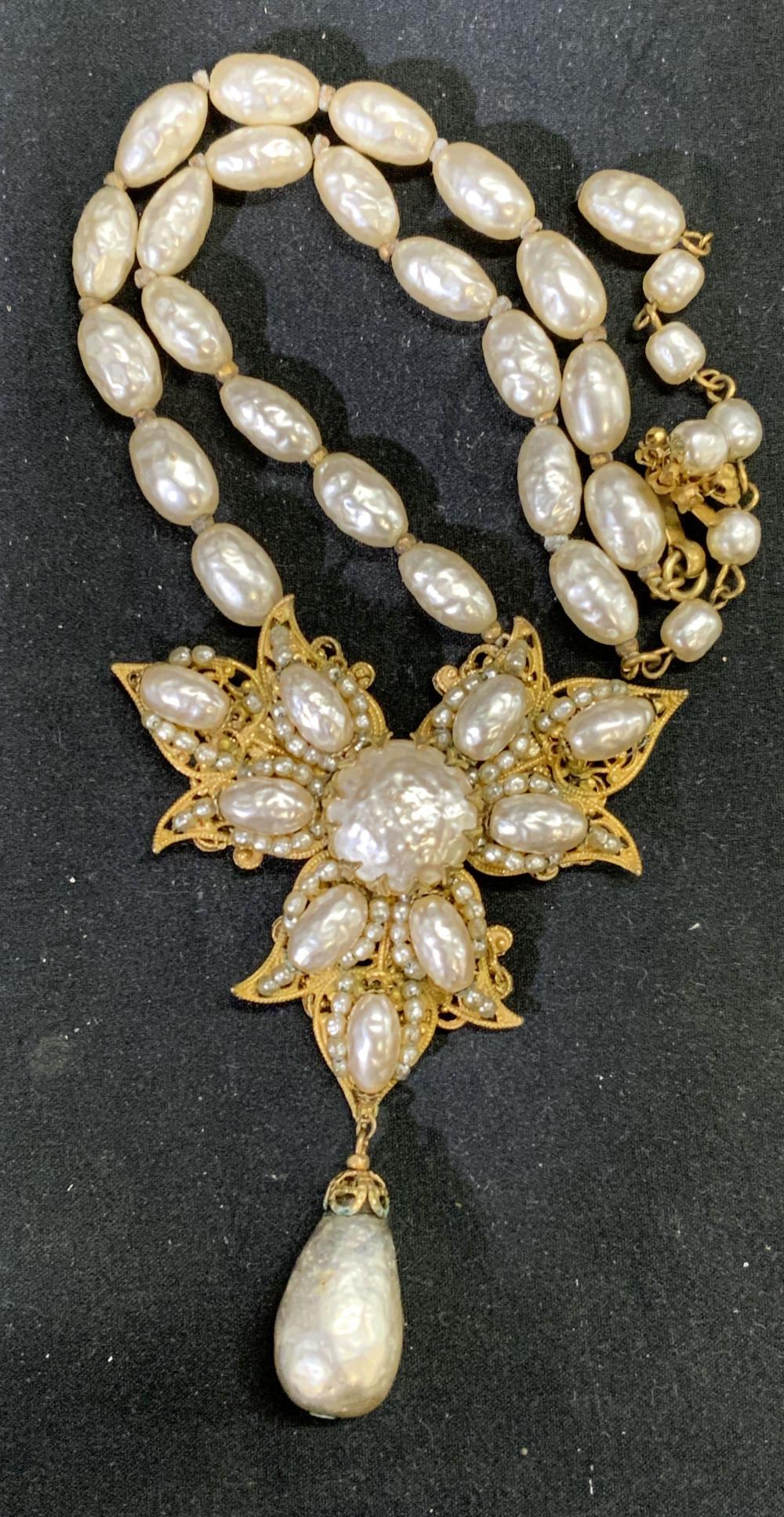 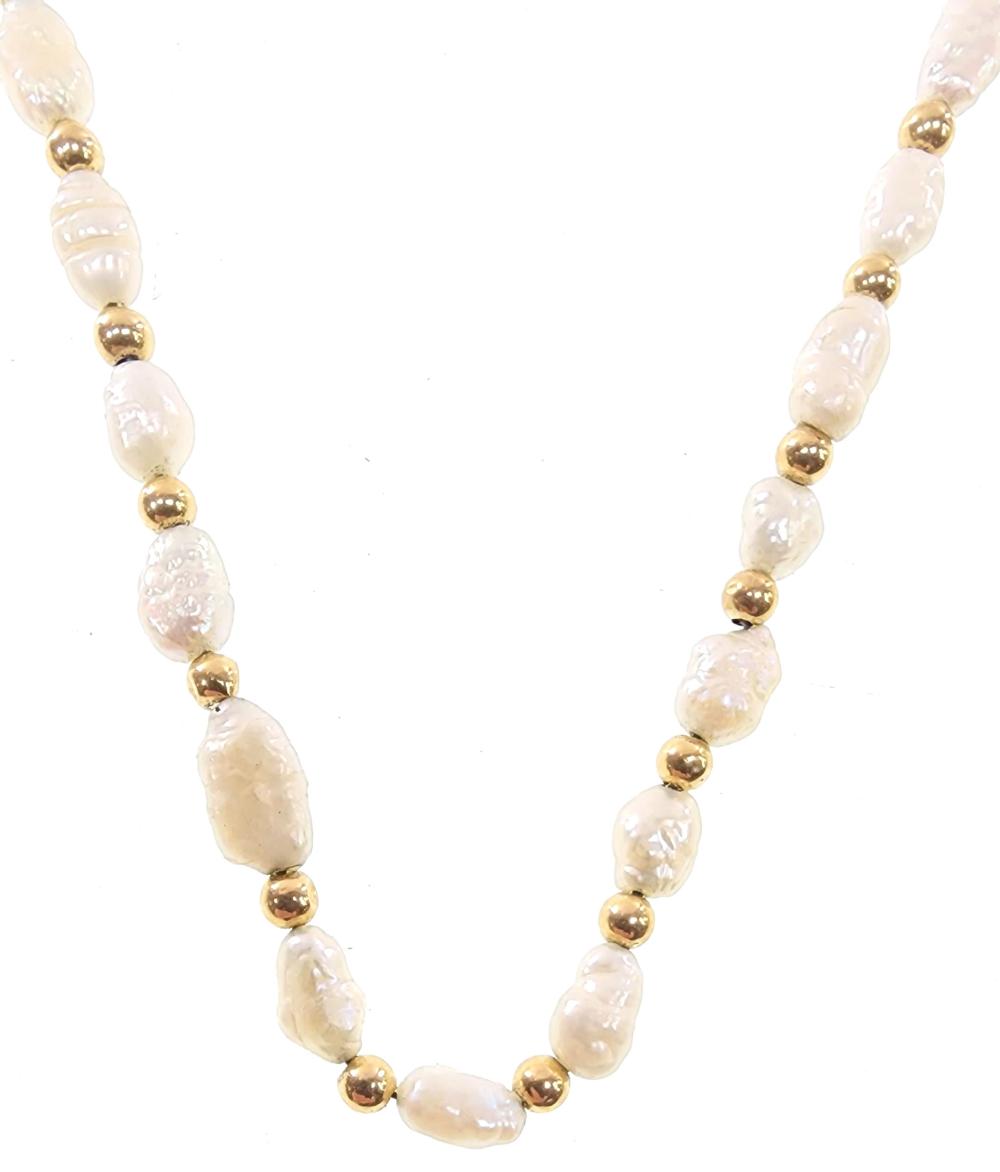 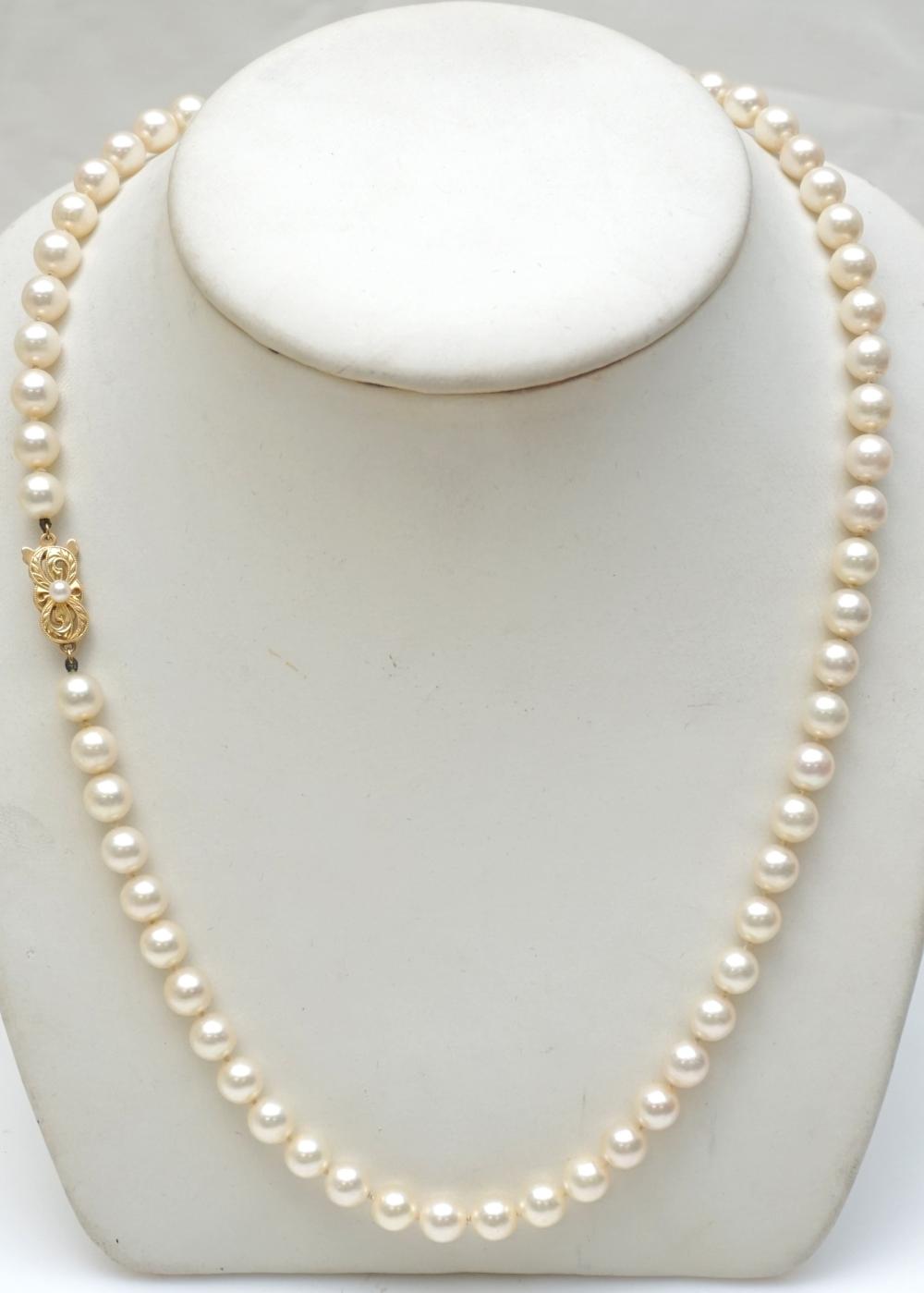 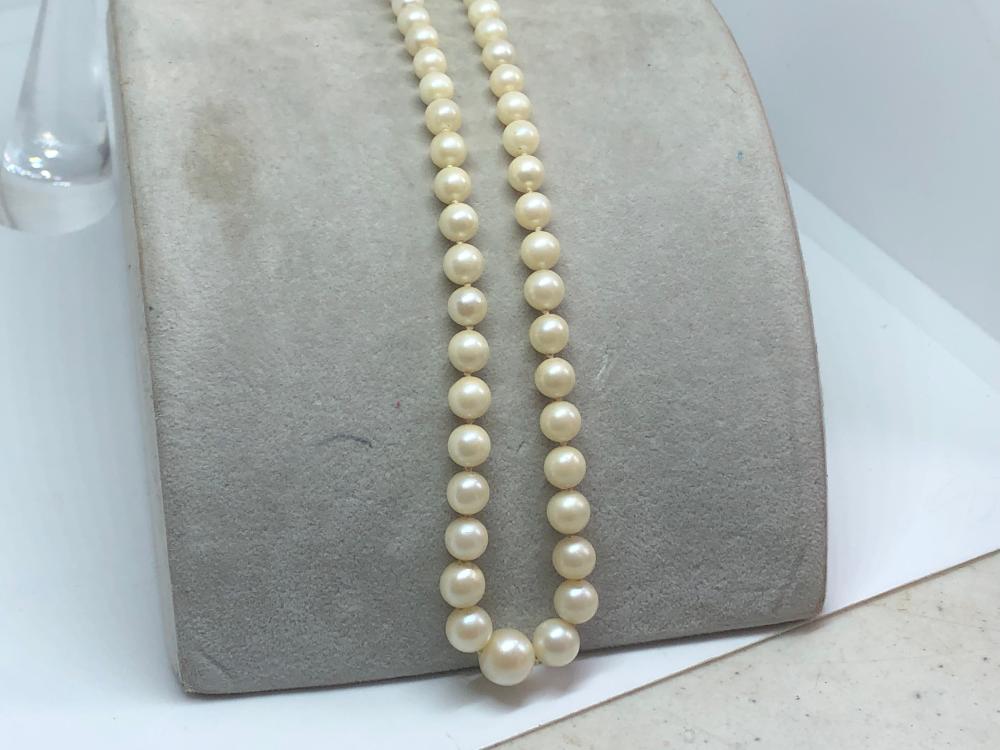 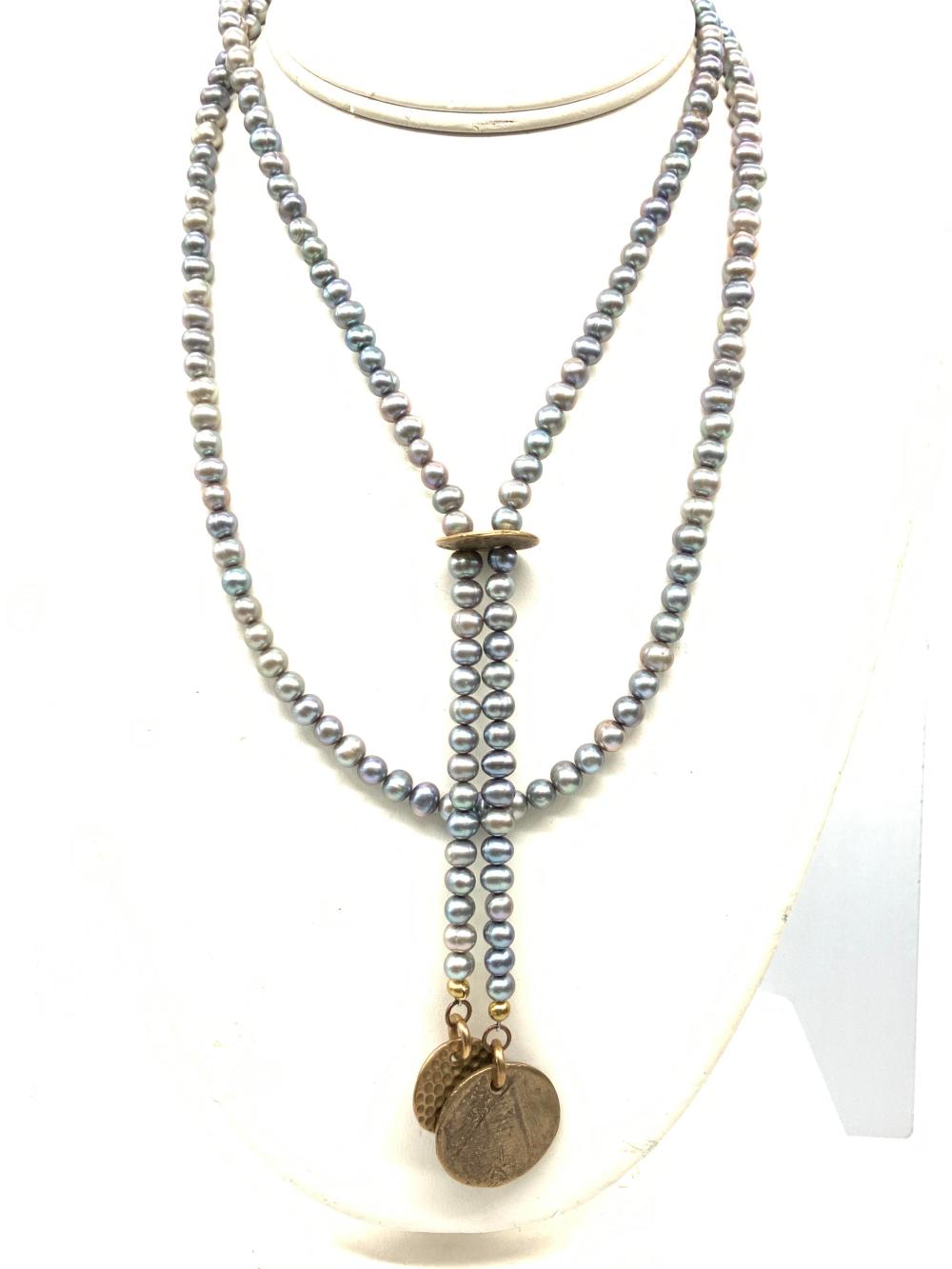 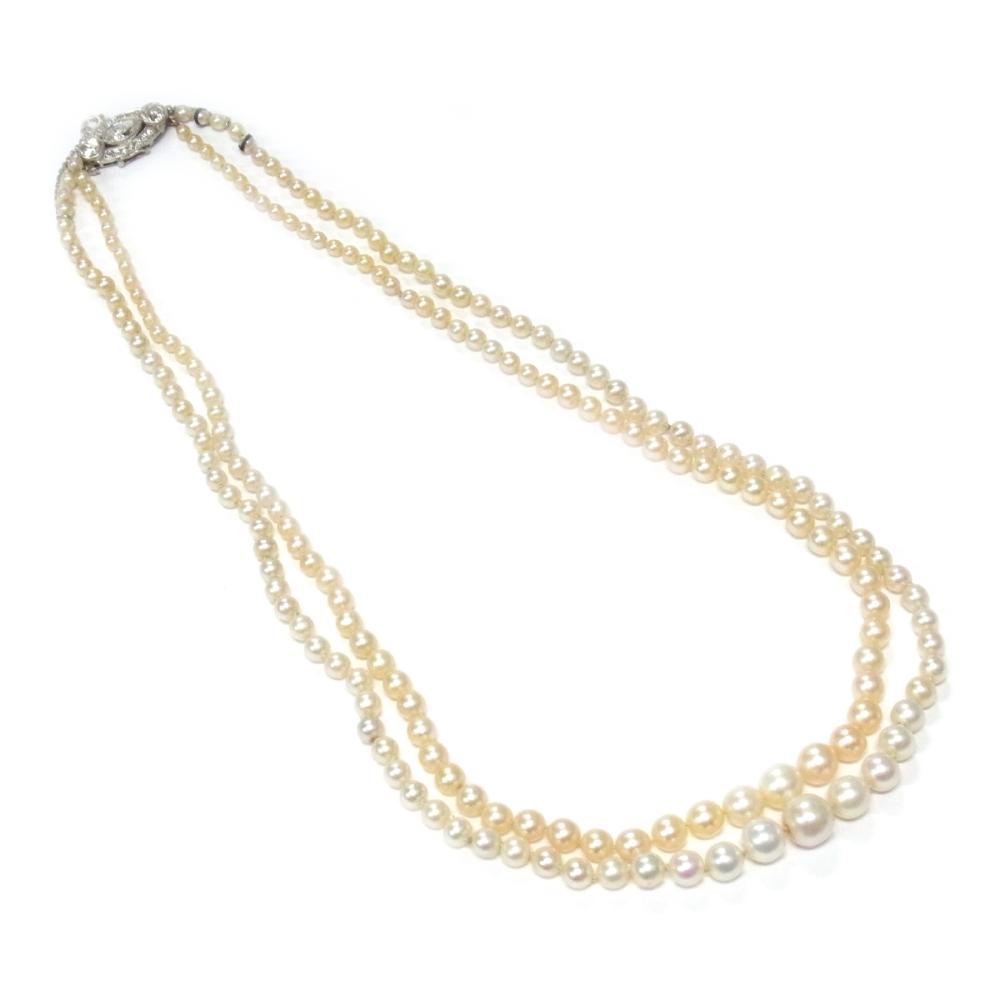 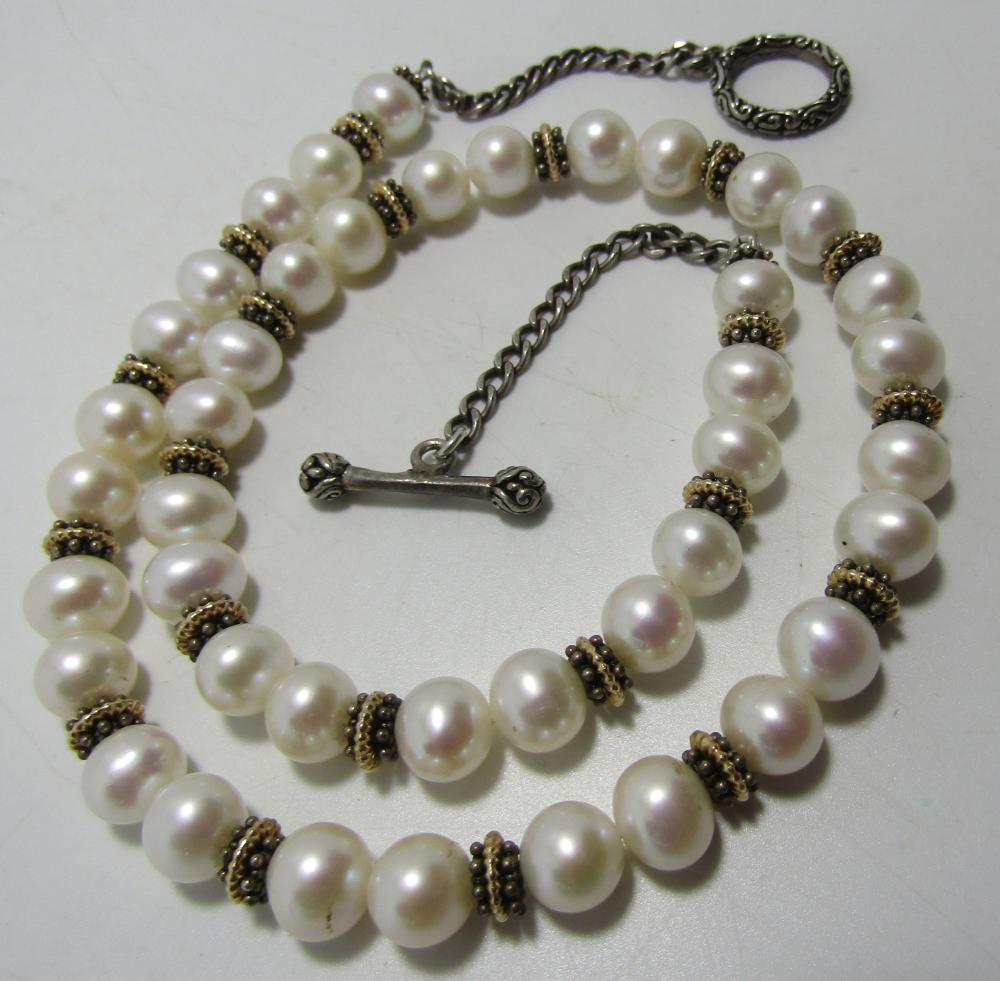 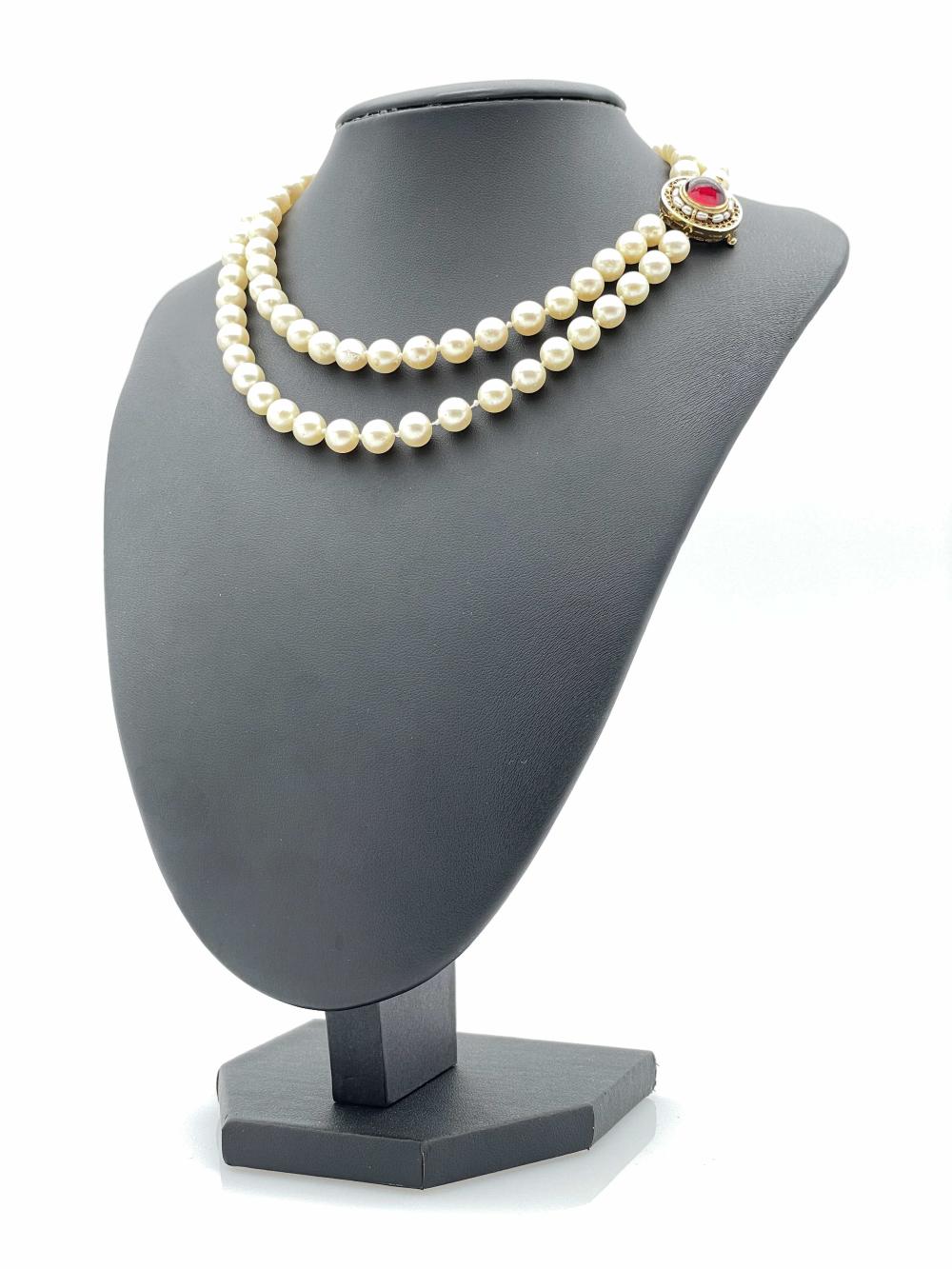 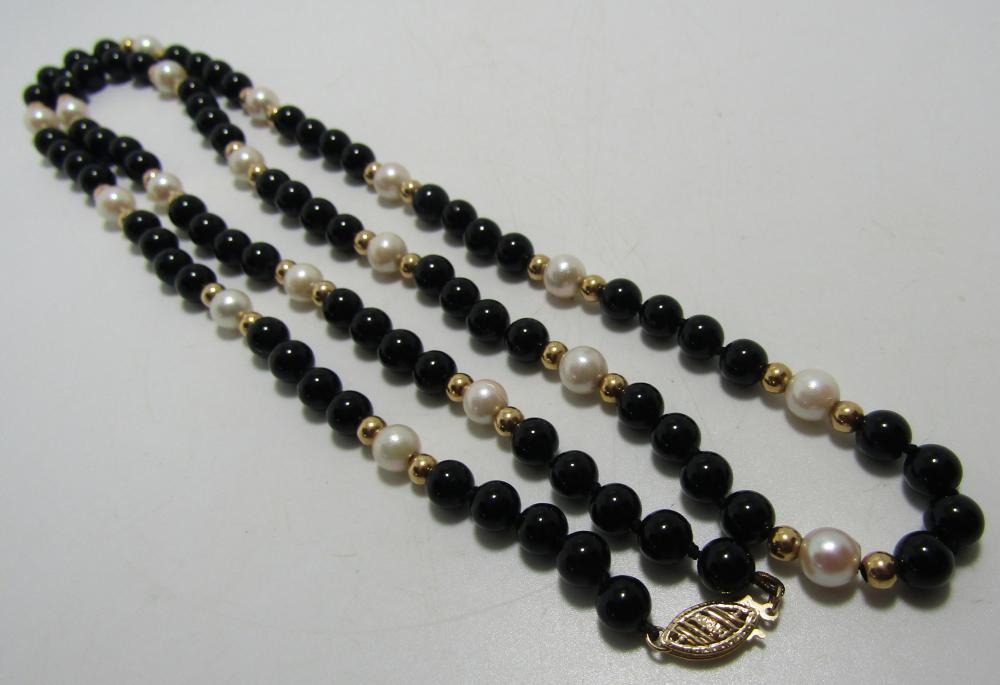 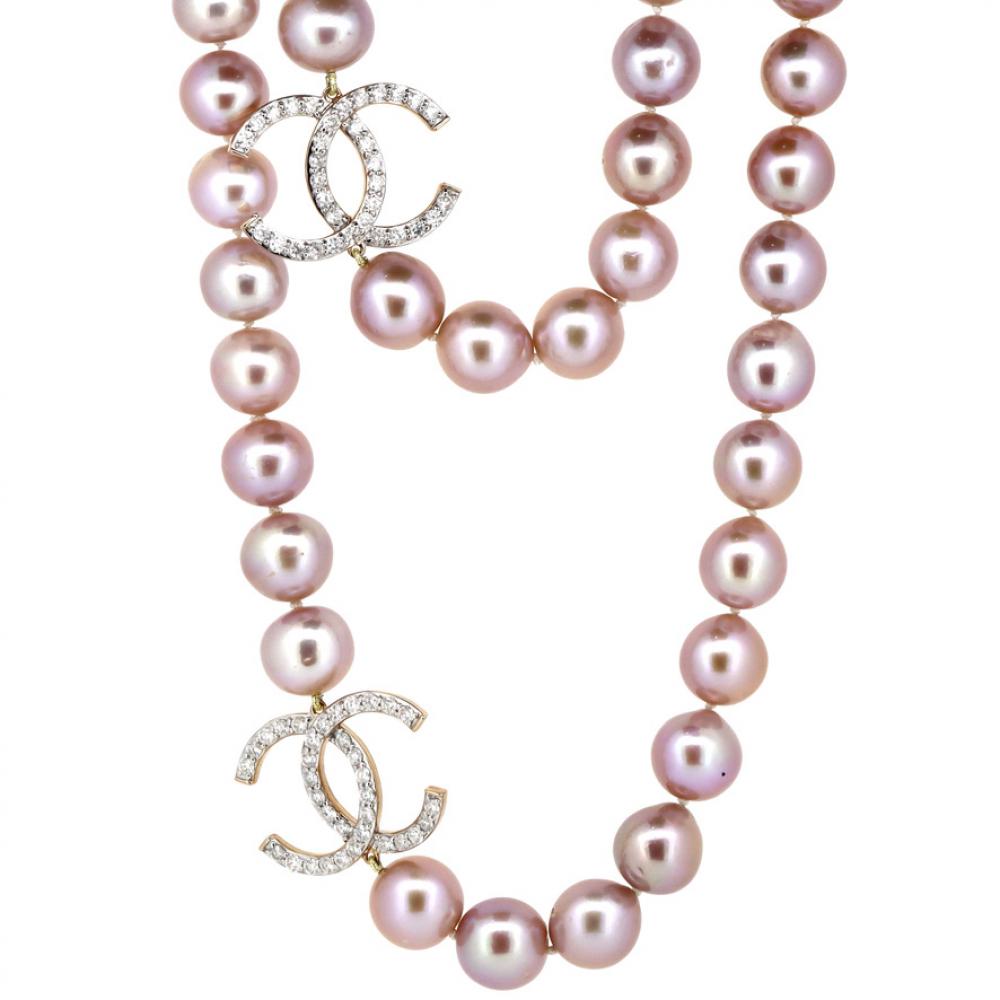 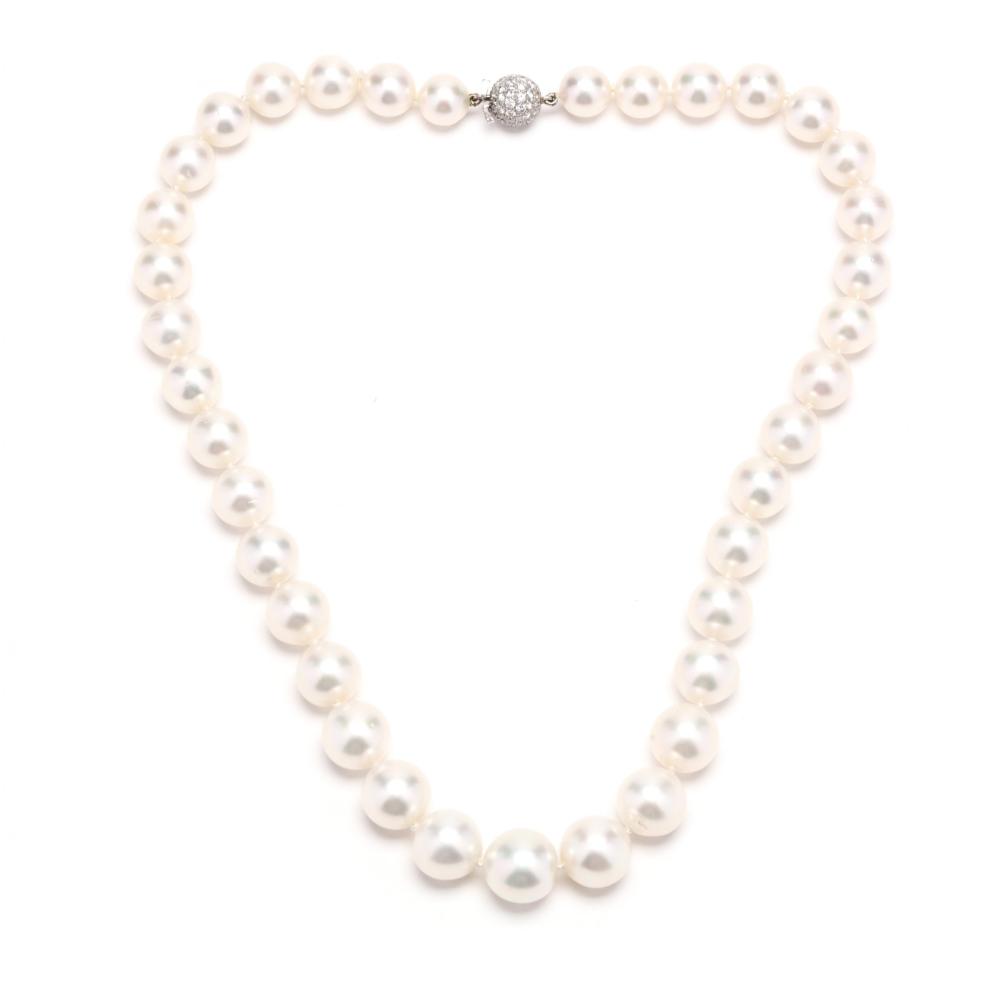 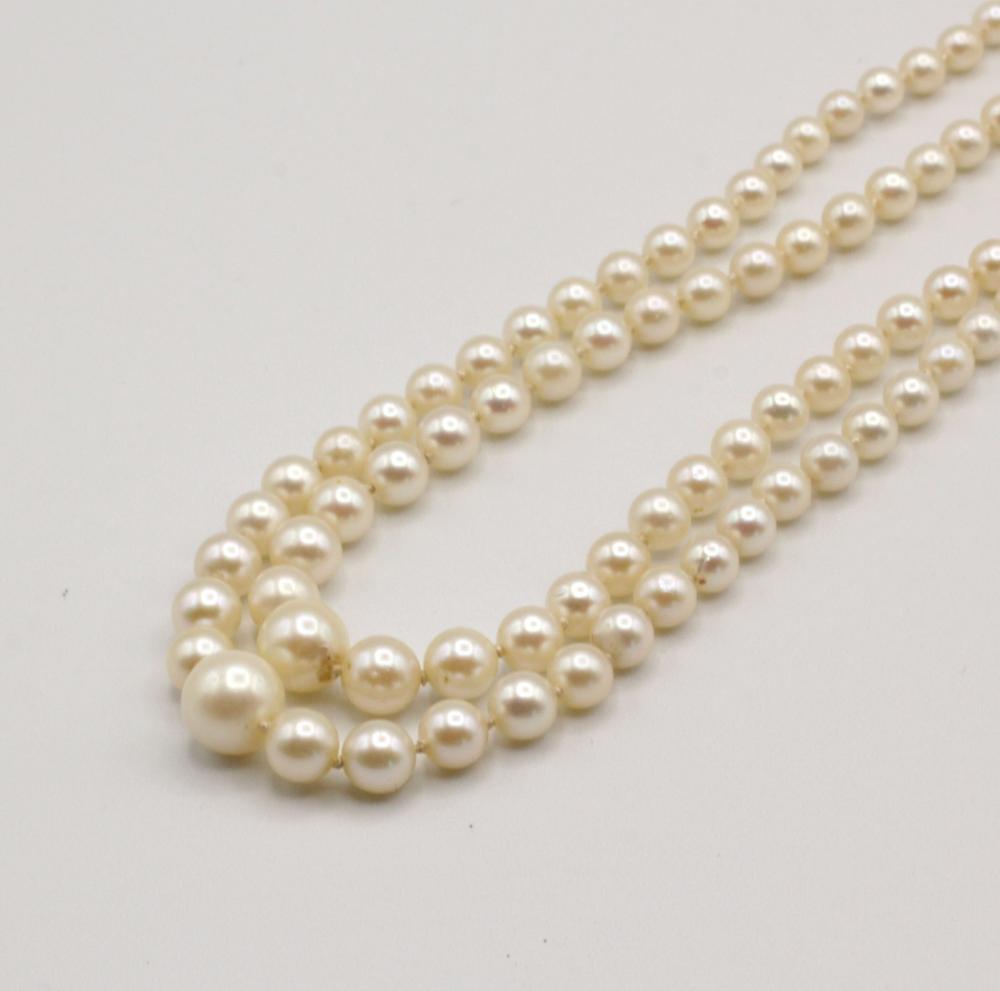 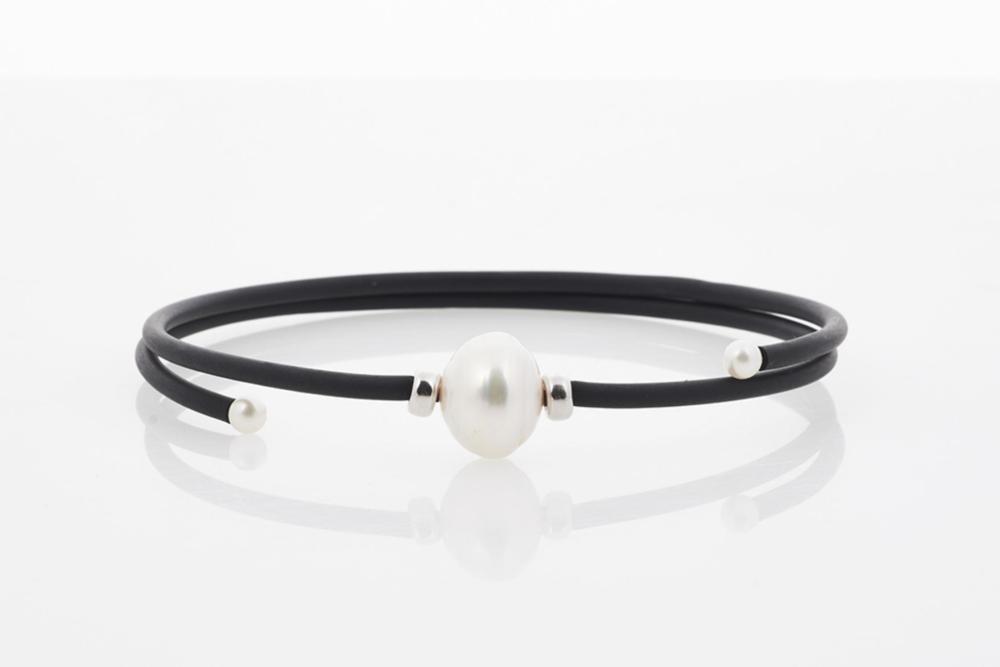 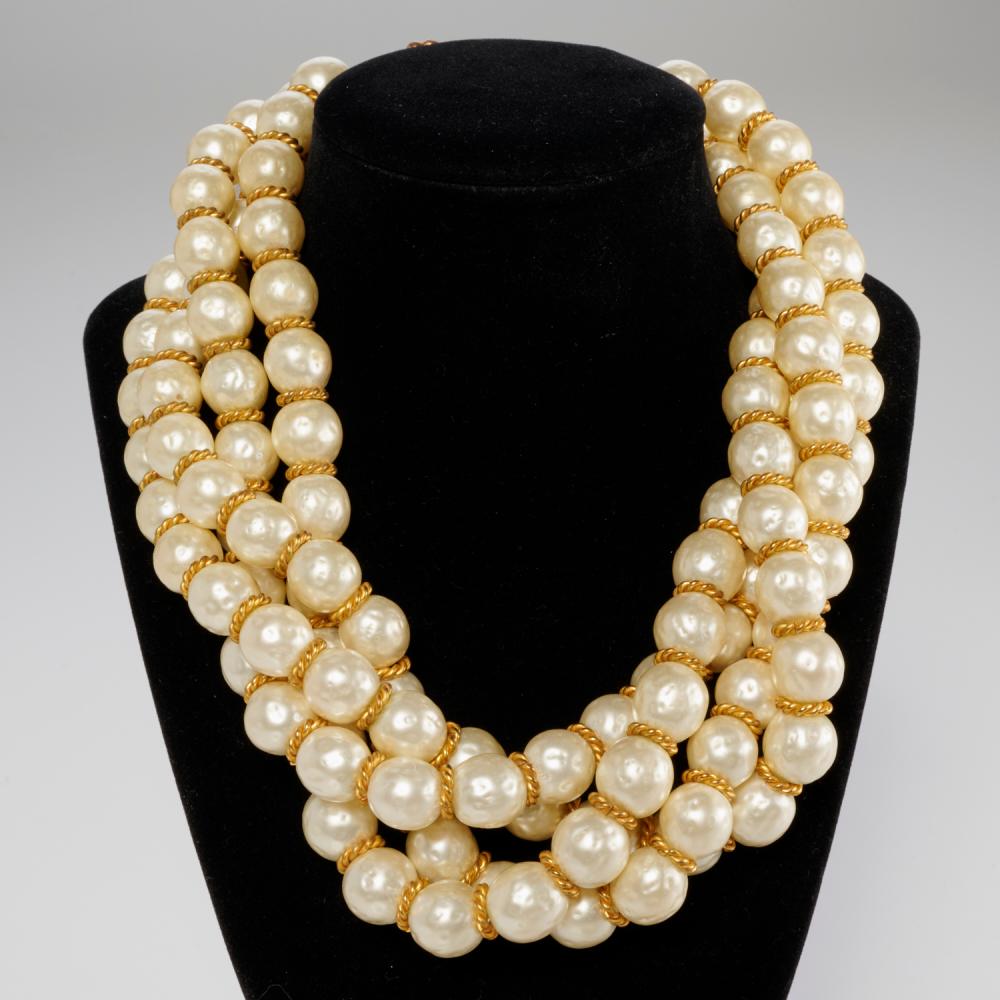 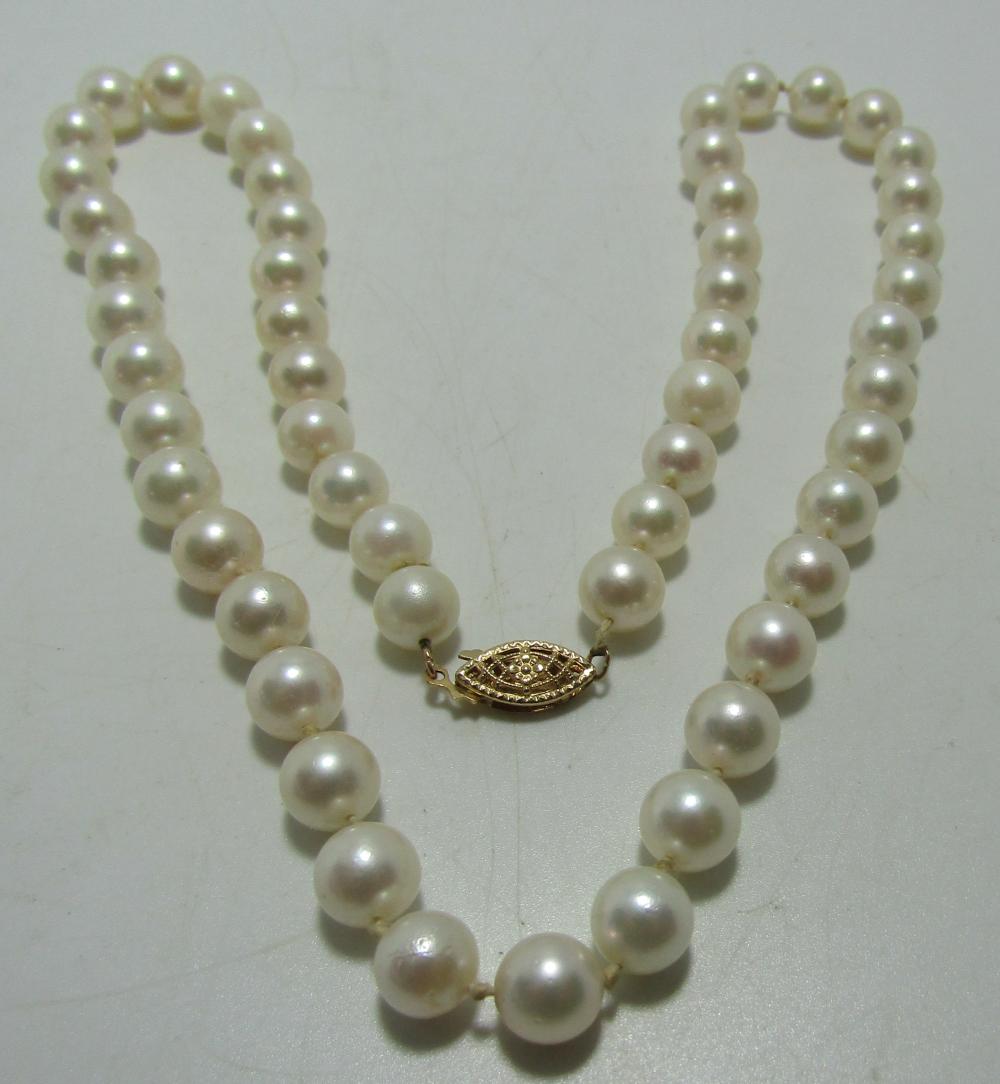 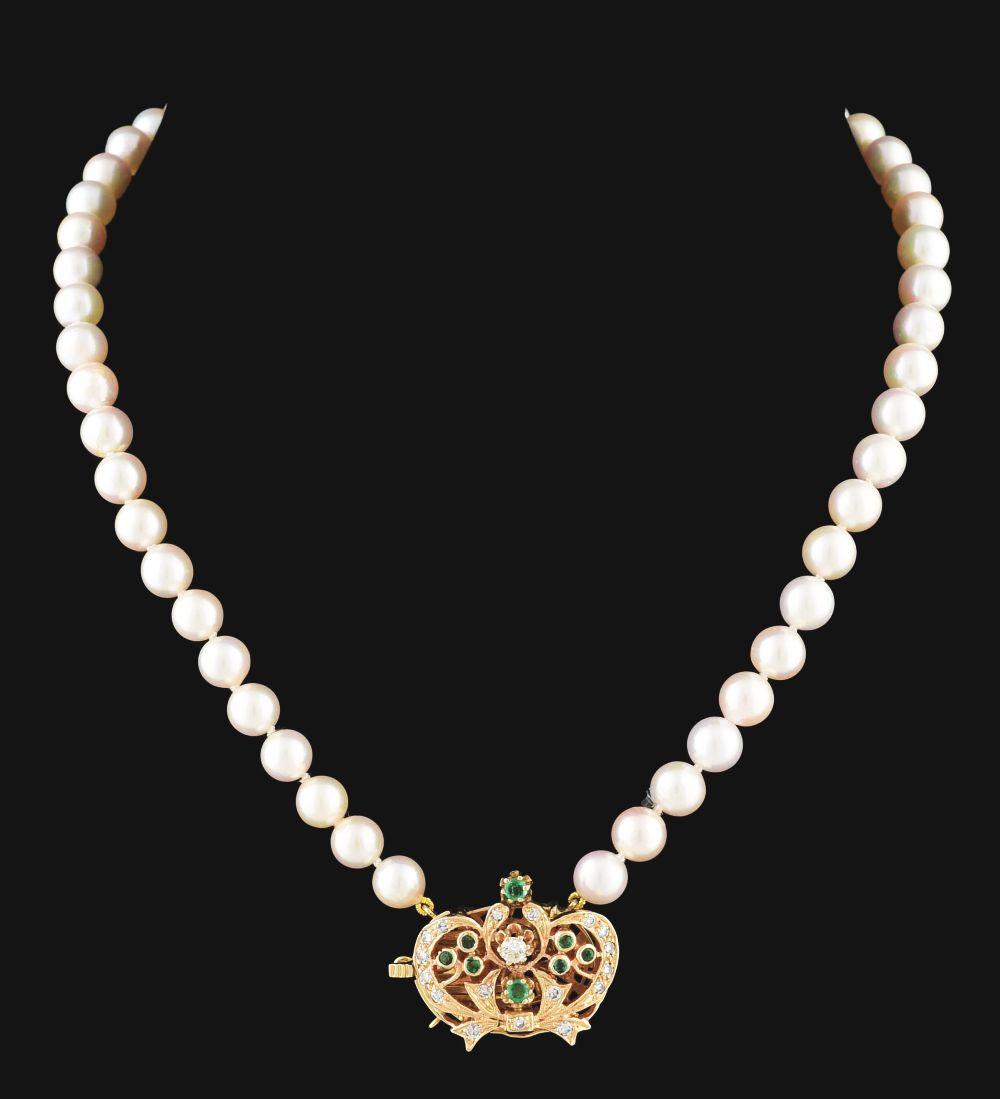 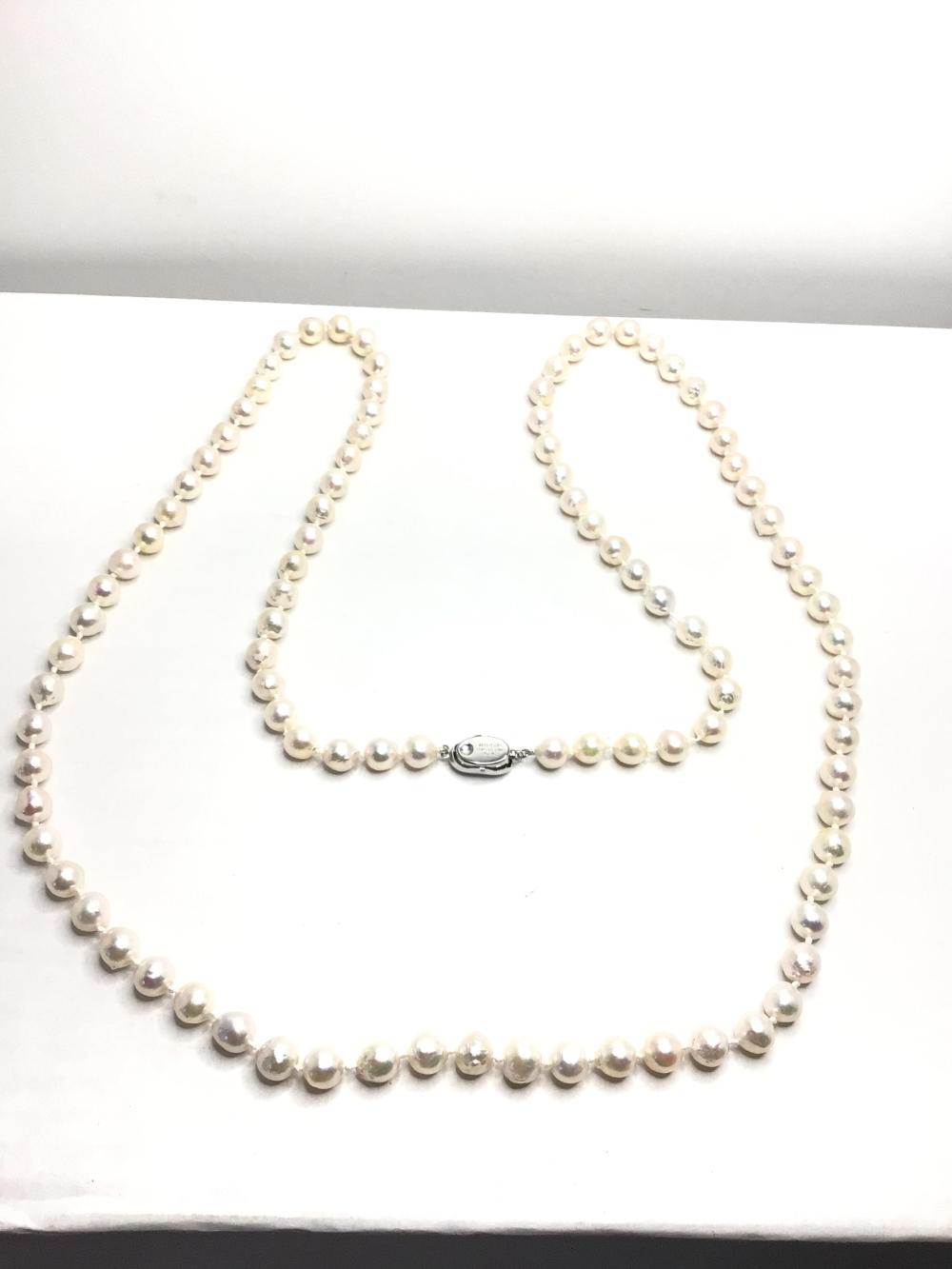 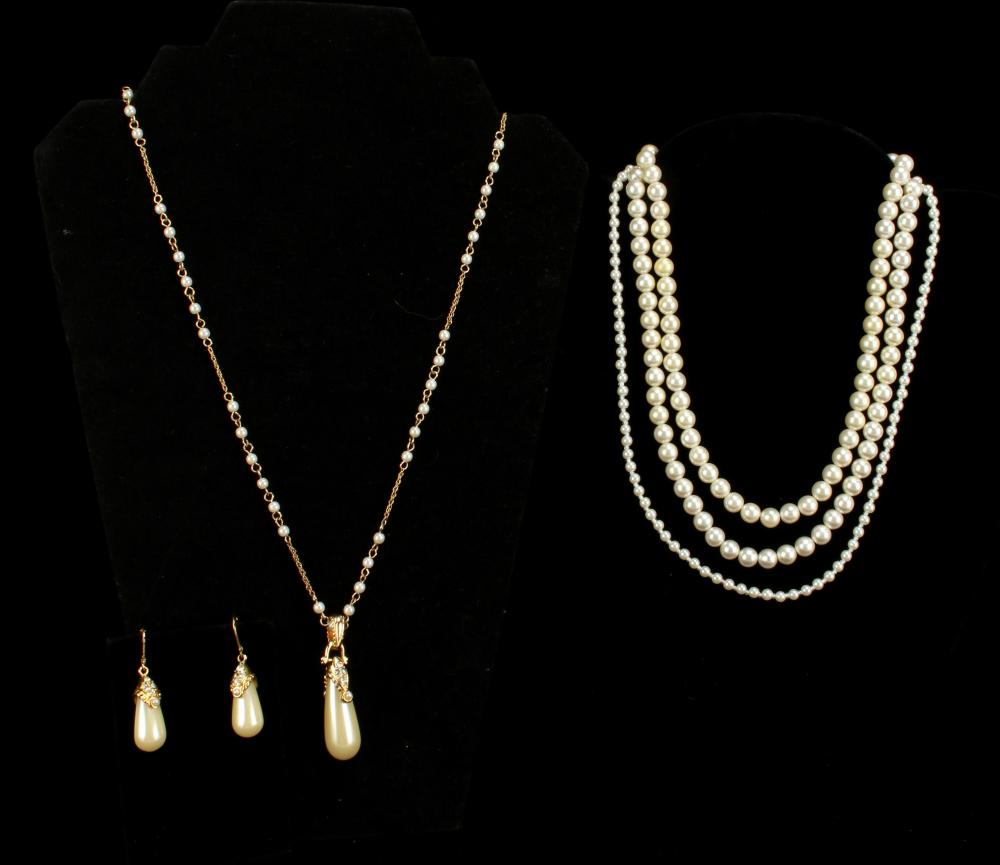 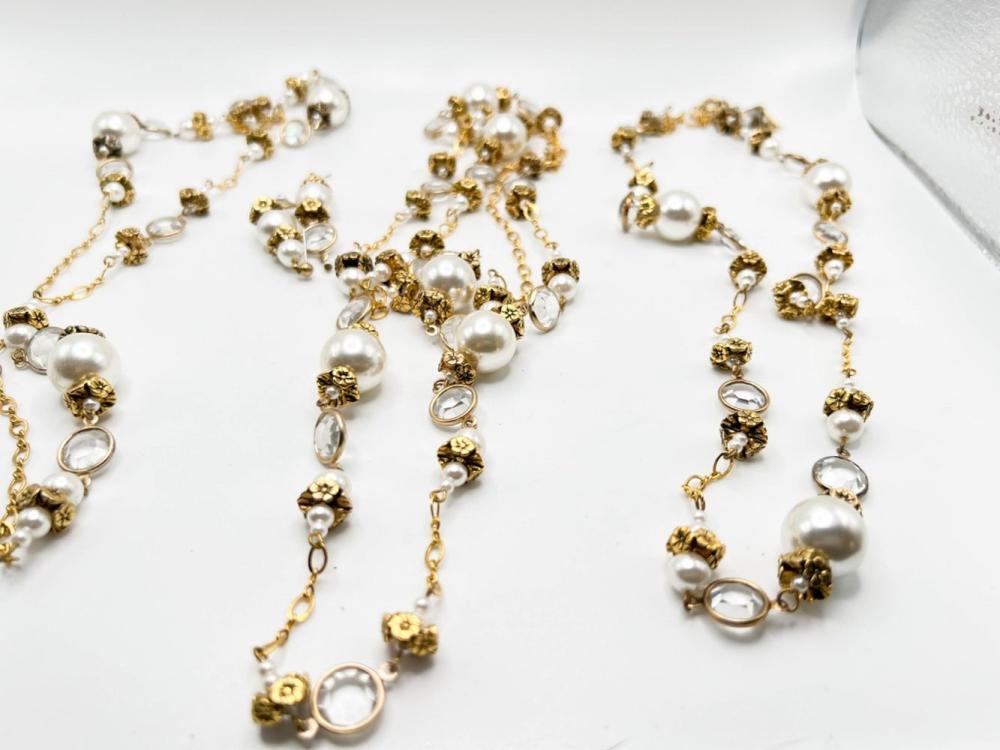 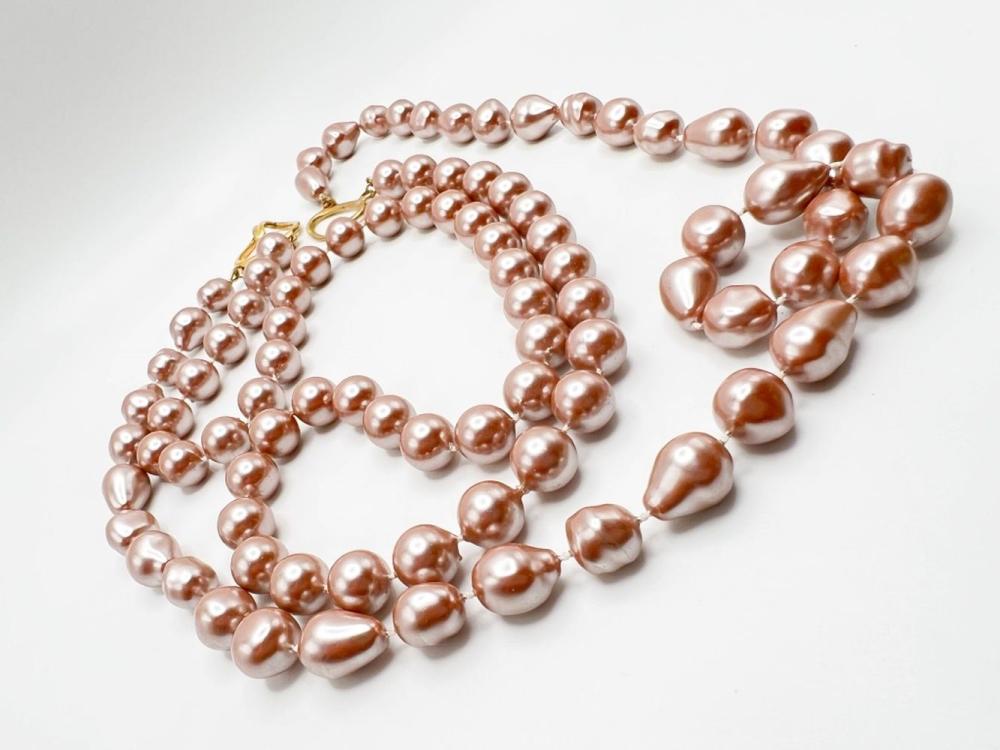 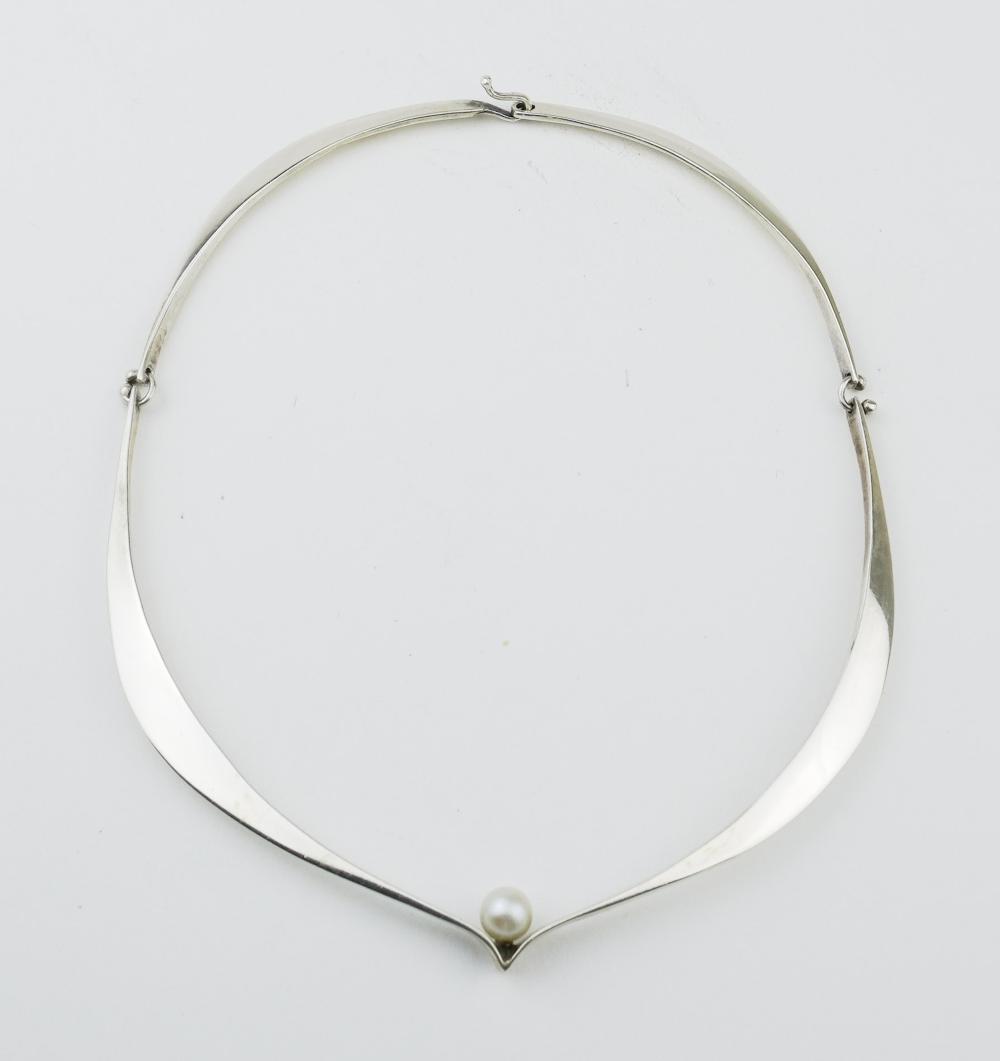 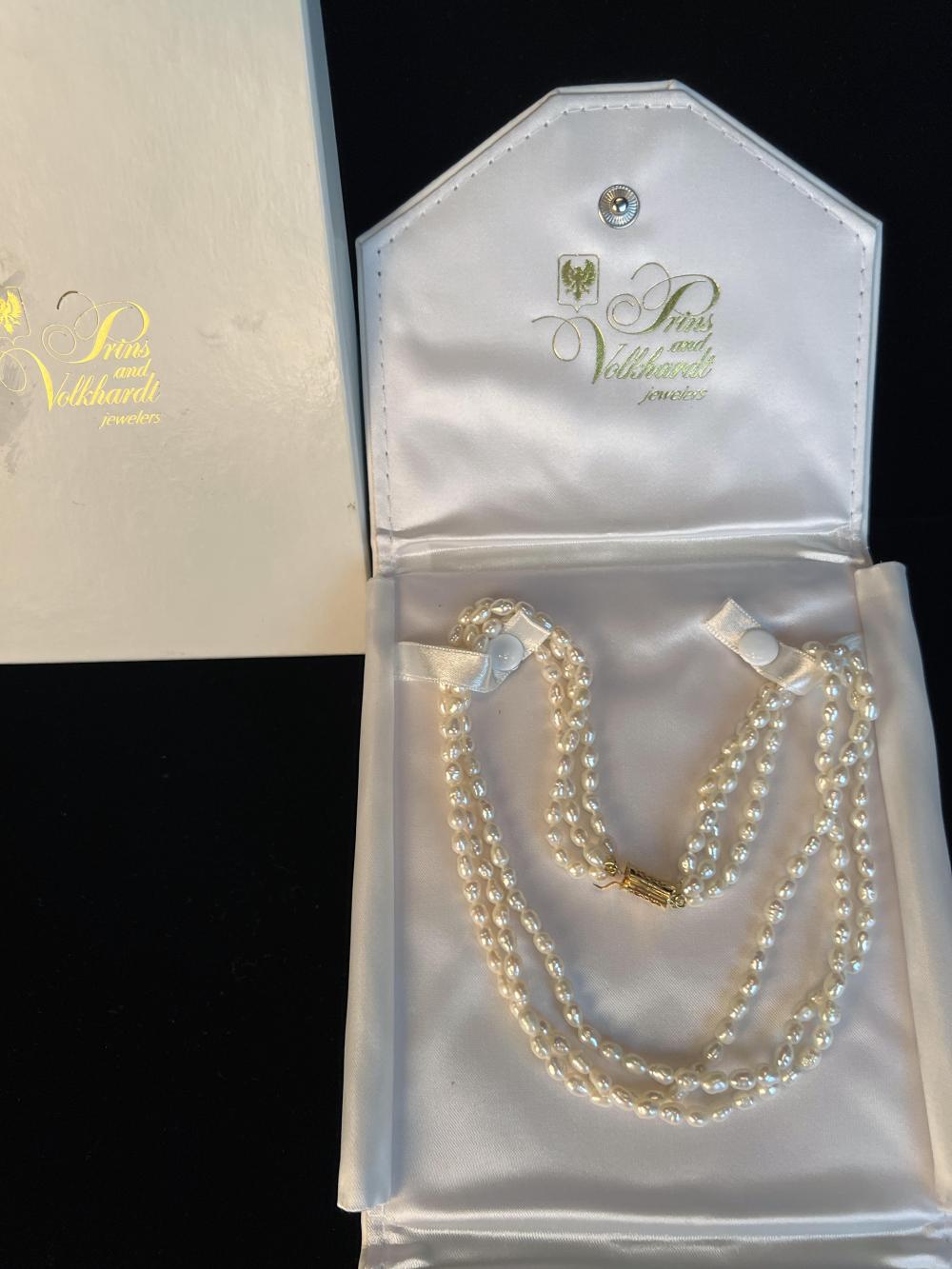 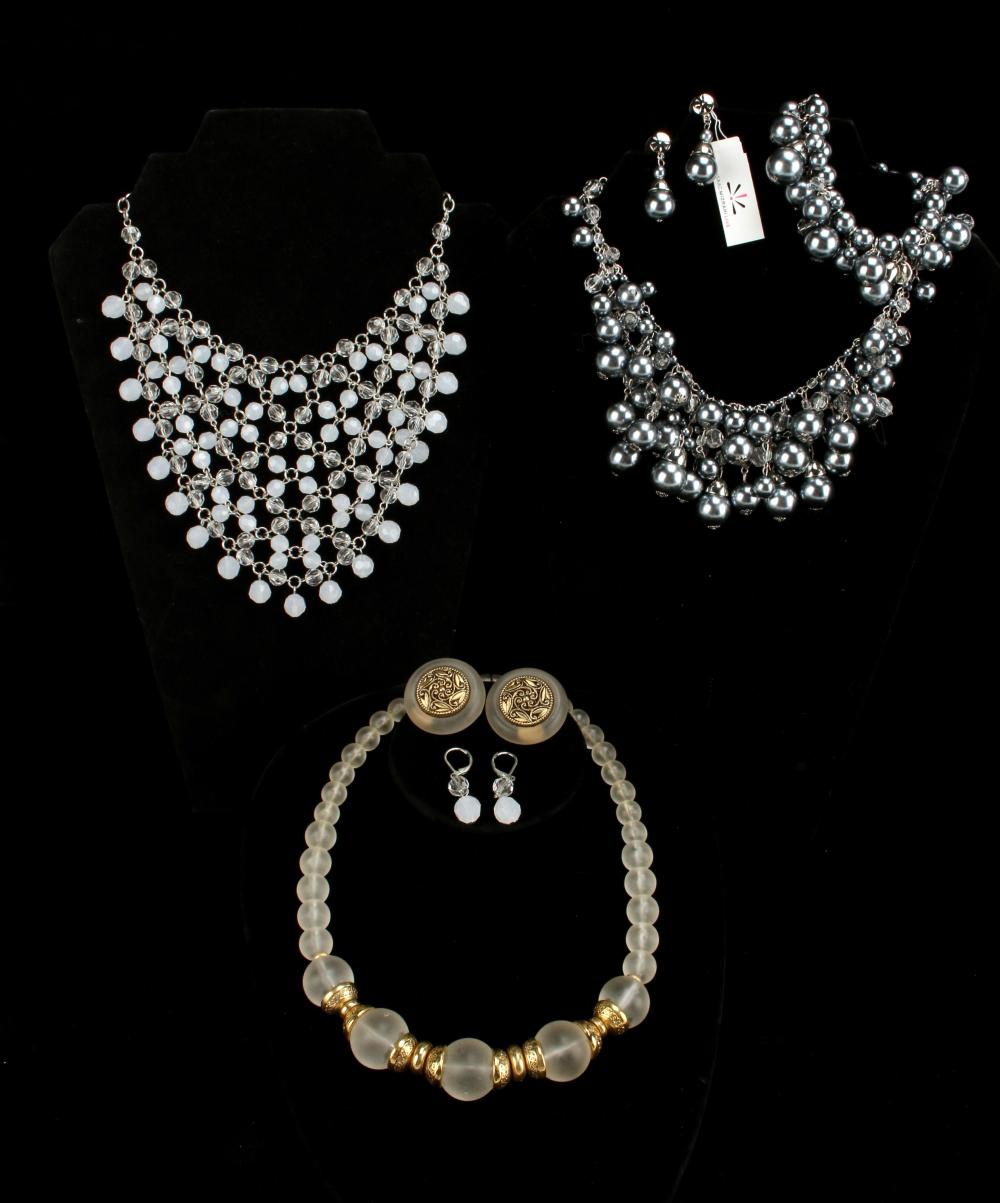