Pearls have been intriguing to mankind for as long as we have existed. Pearls are the result of a reaction to an intrusion in the shell of certain types of mollusks, the family to which clams and oysters belong. To prevent damage, they coat the foreign material with mother-of-pearl, eventually creating a pearl.

With their mysterious luster, round shape, and glowing white color, pearls have often reminded mankind of the moon. In Europe, to this day, pearls stand for purity, chastity, and modesty. In ancient China, pearls were to believed to protect people from fire and fire breathing dragons.

Natural pearls are quite rare, and since pearls were so highly regarded, China began developing cultured pearls. The process involves a small bead, often of mother-of-pearl, that is inserted into the shell, triggering the mollusk to start its coating process.

At the beginning of the 20th century, the Japanese also started to focus on creating cultivated pearls, a practice that is now performed all over the world. While it is difficult to tell the difference between natural and cultured pearls, most gemologists can distinguish between the two with a high degree of certainty. 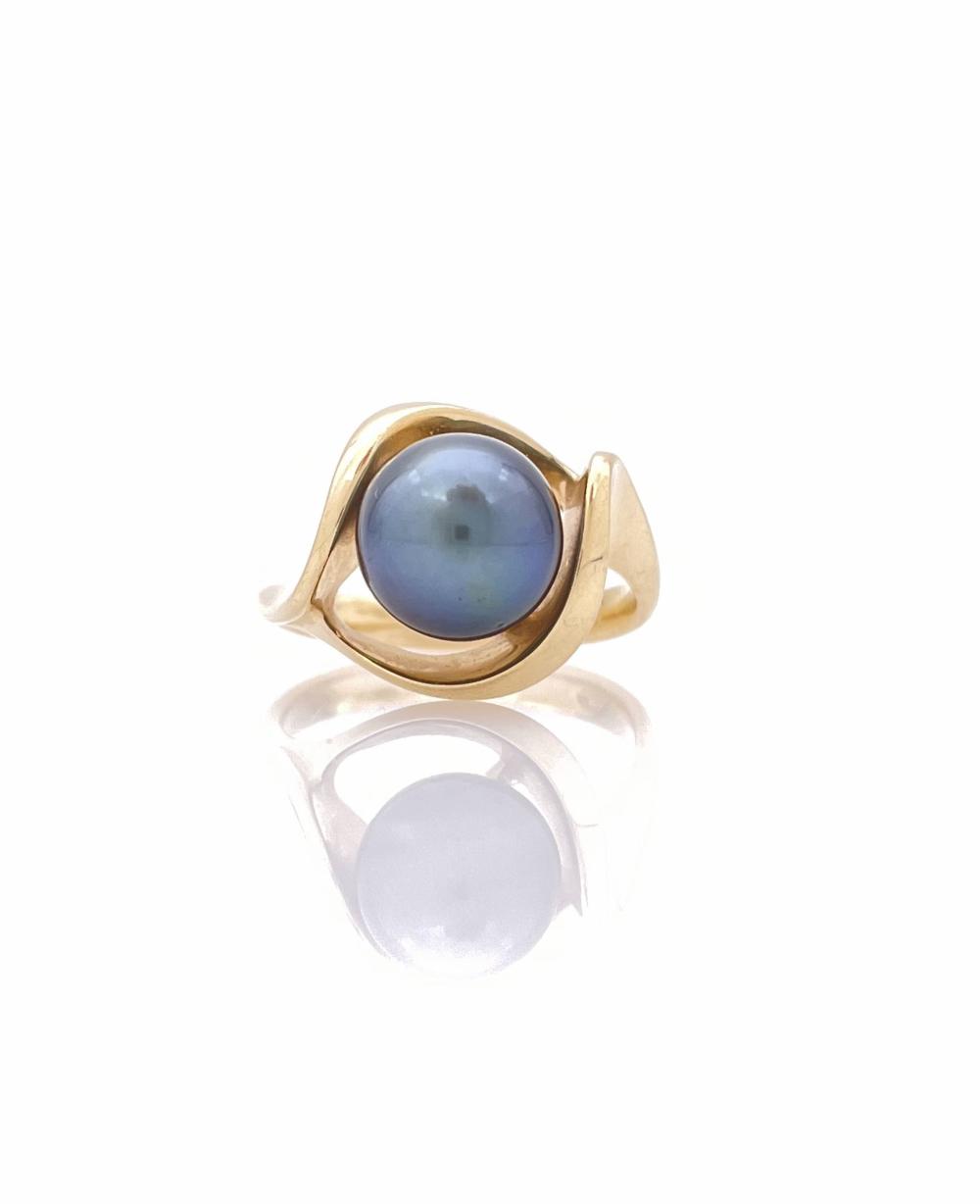 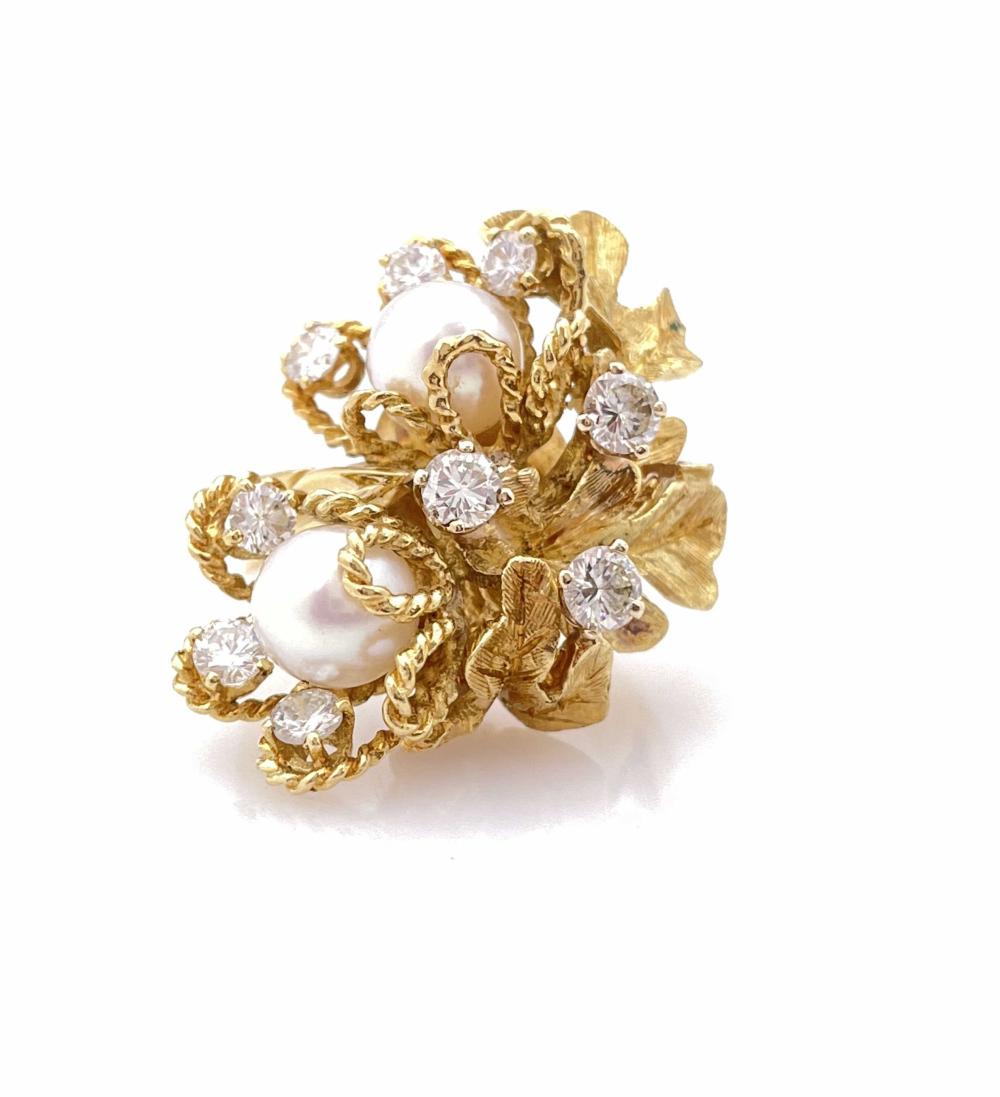 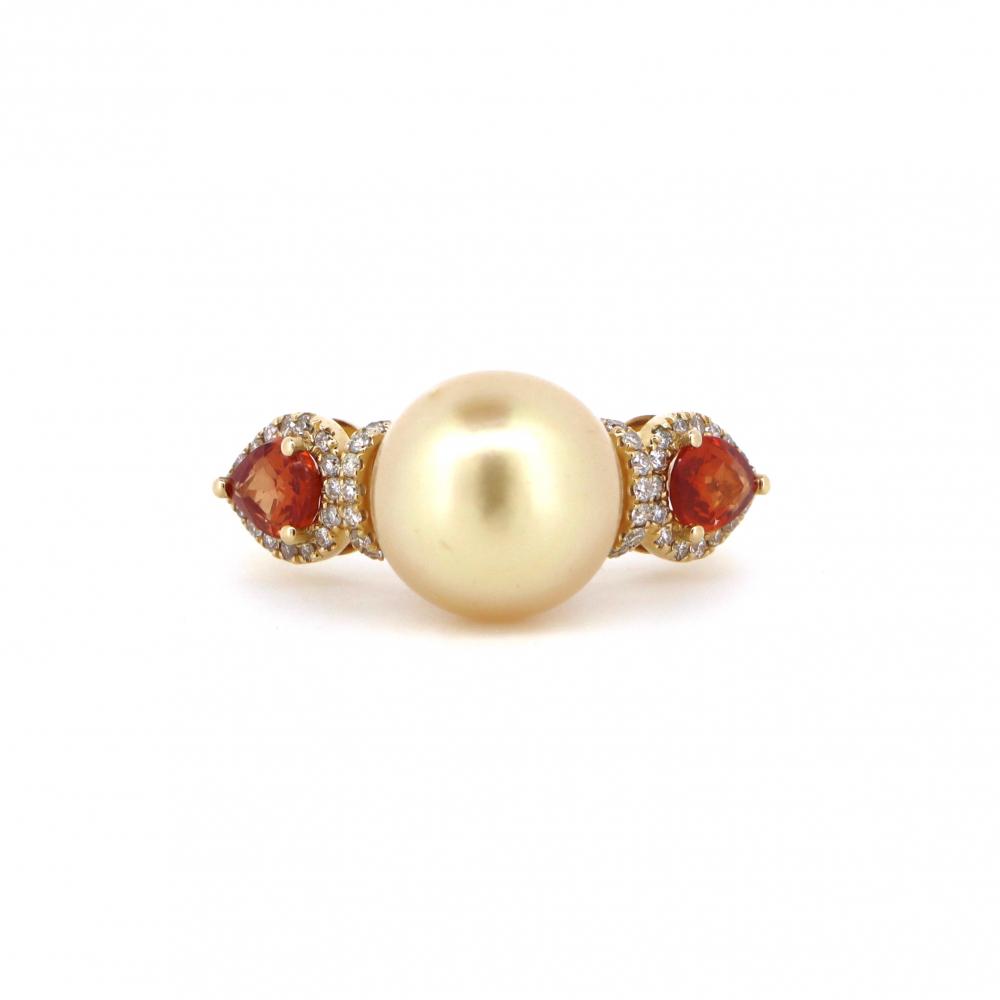 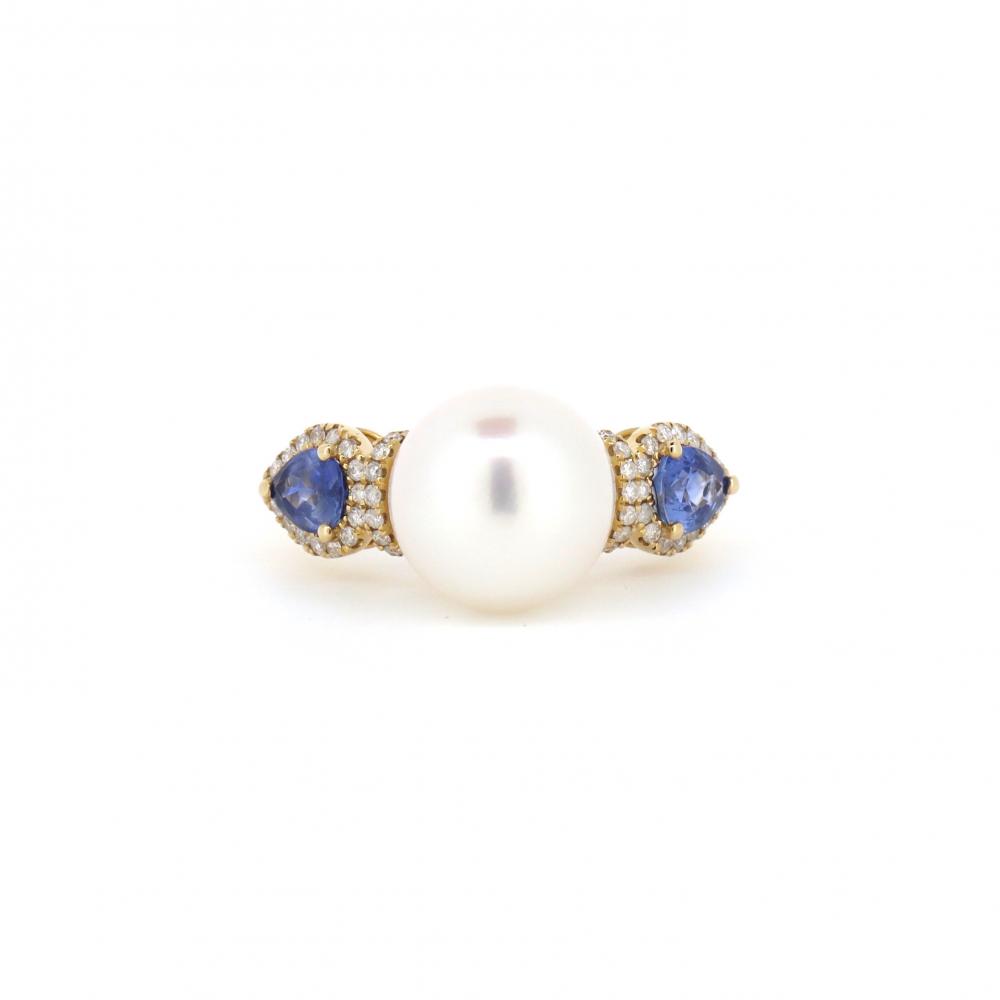 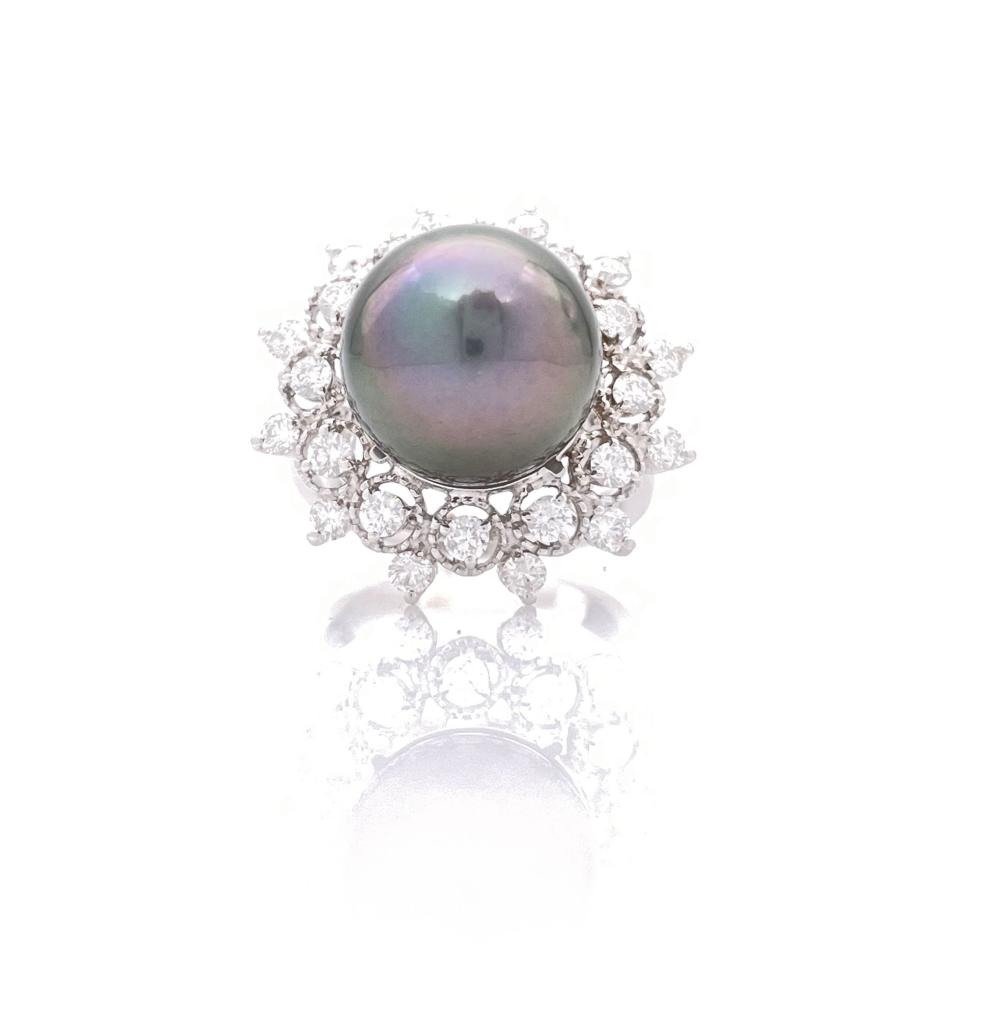 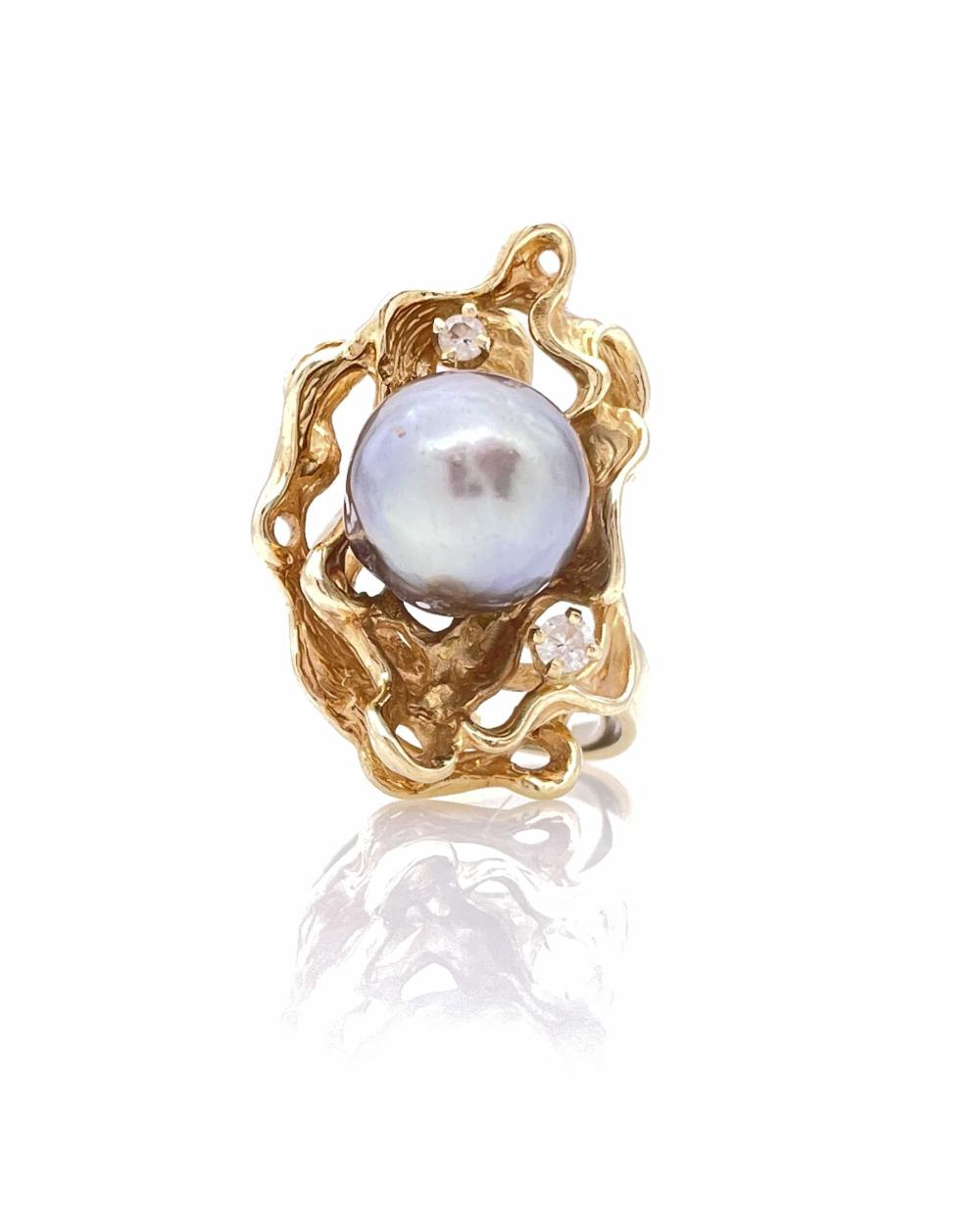 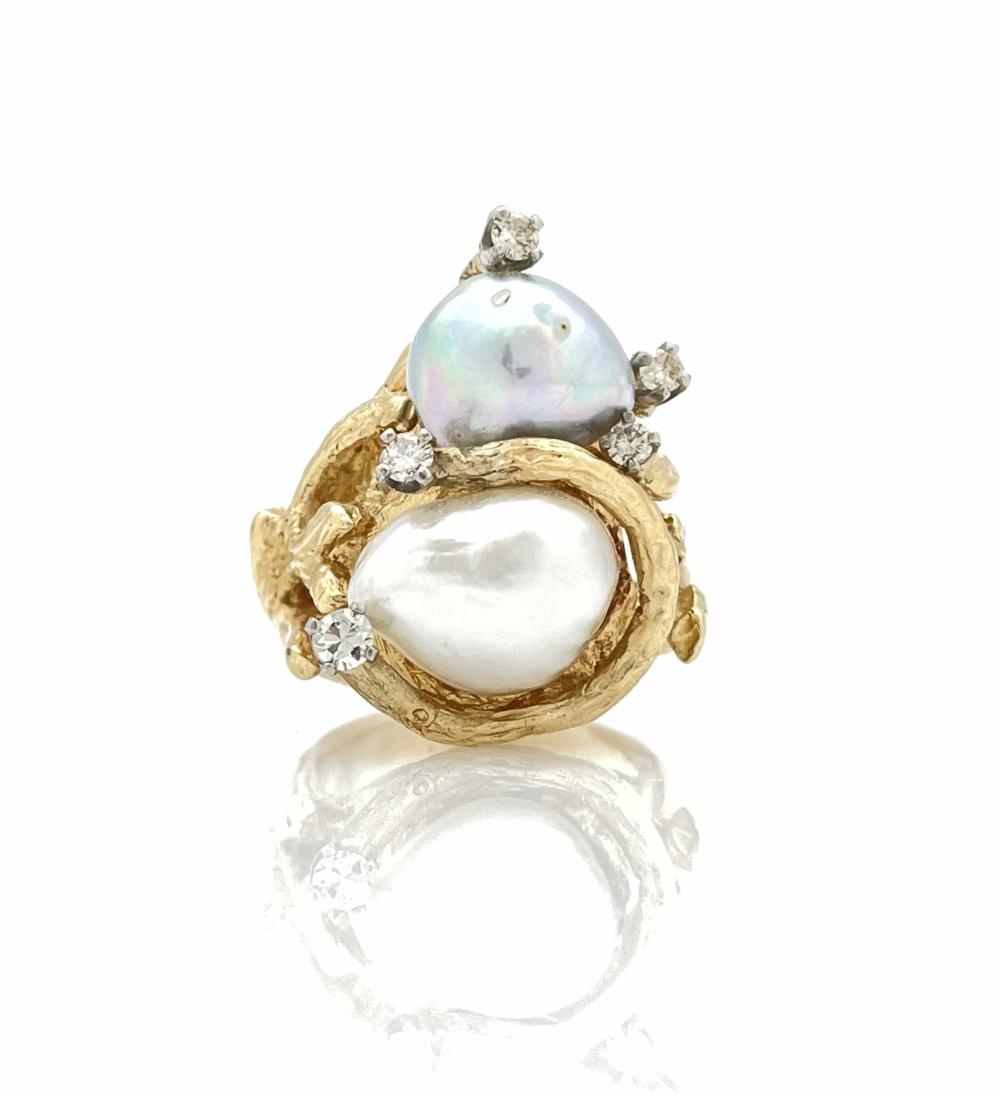 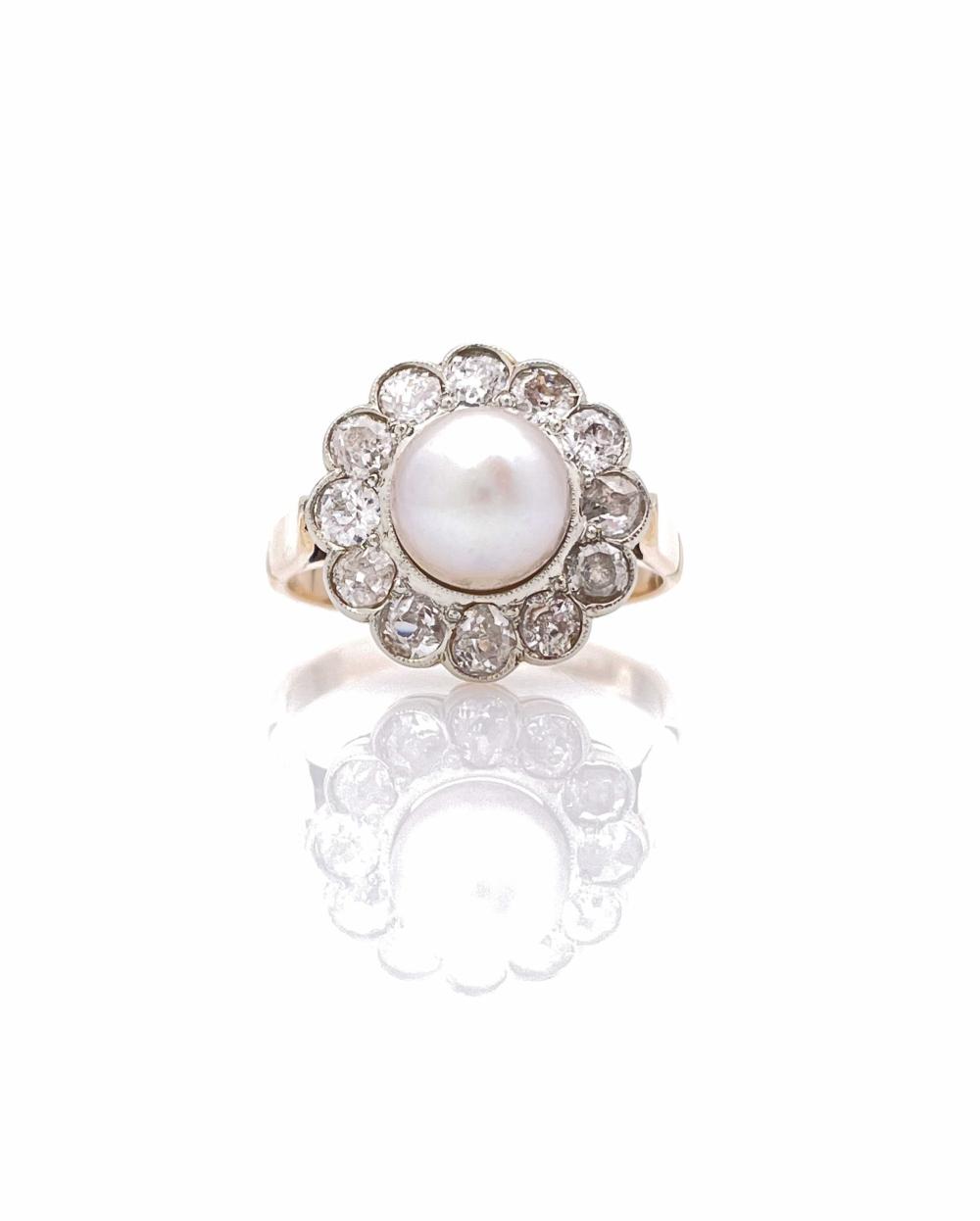 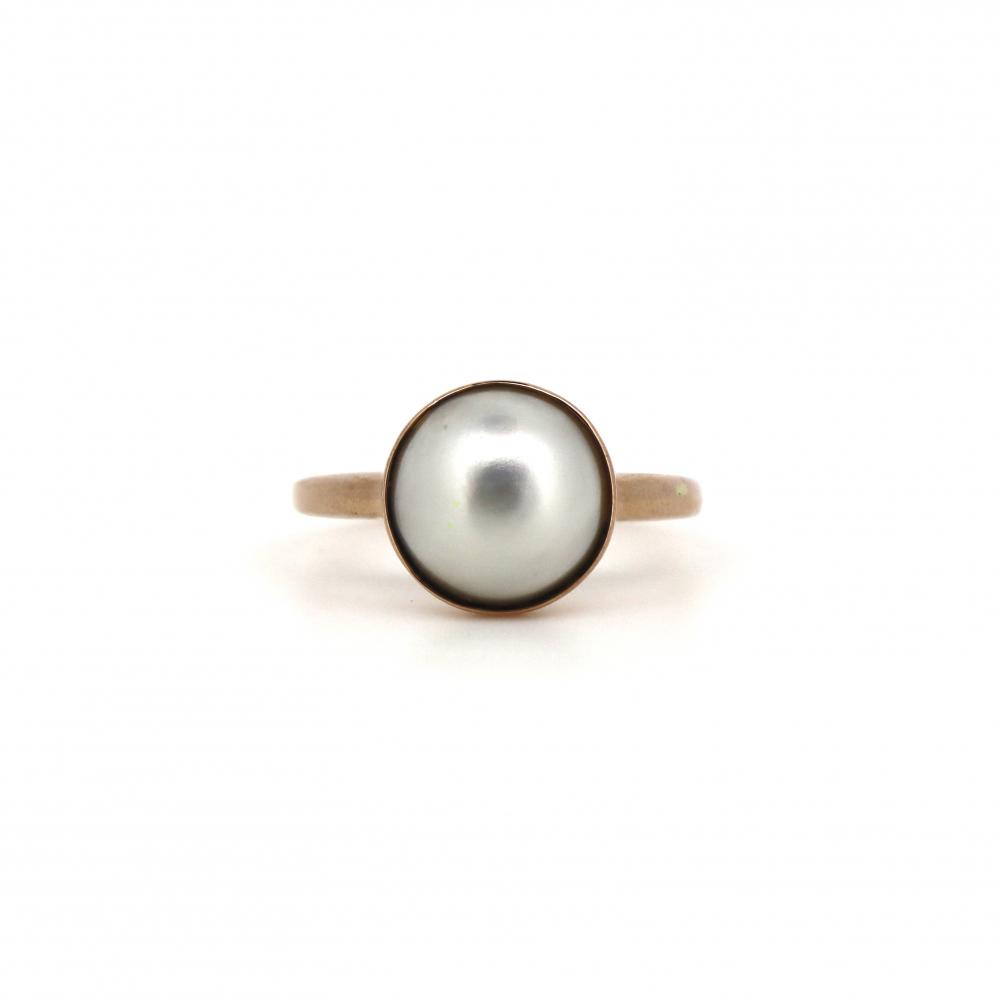 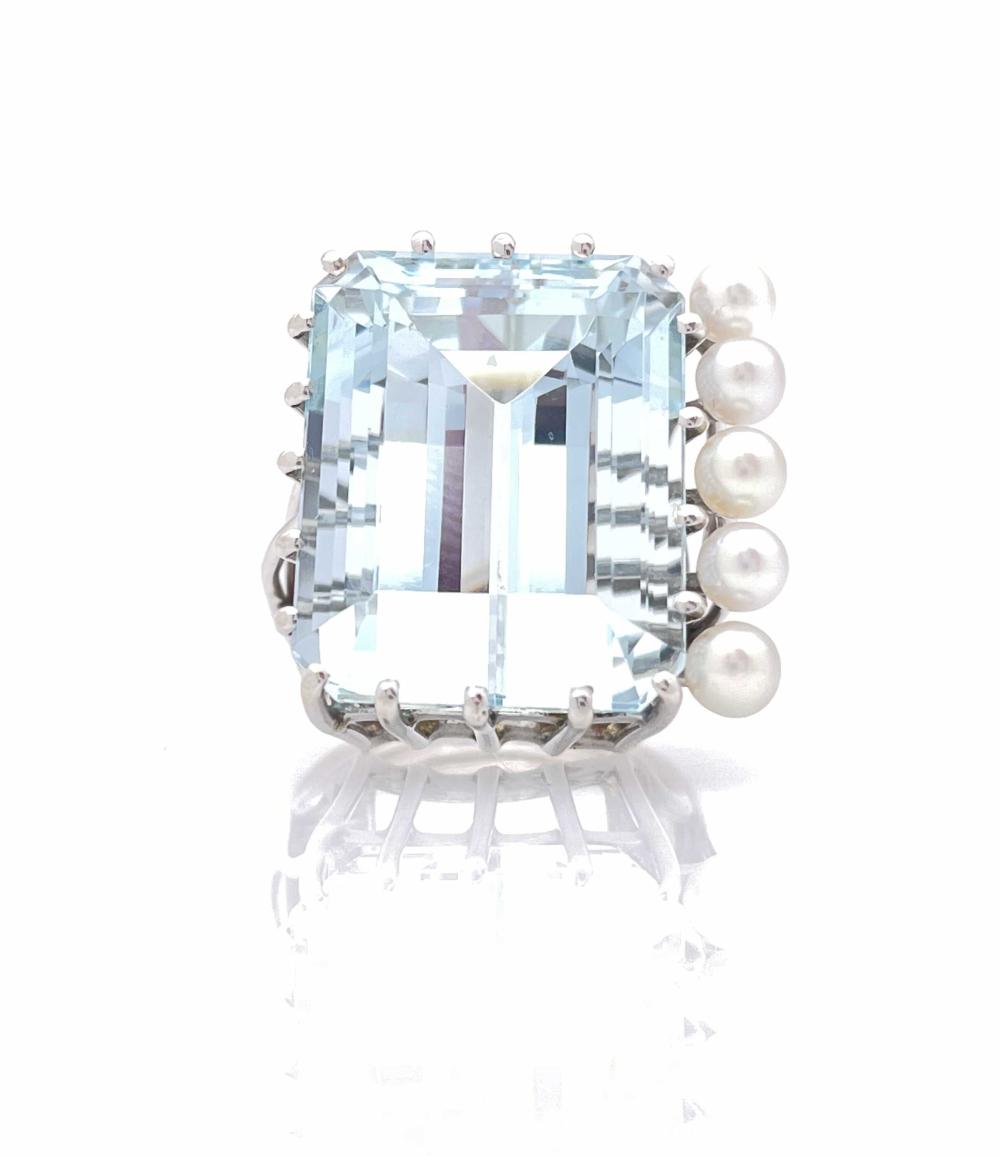 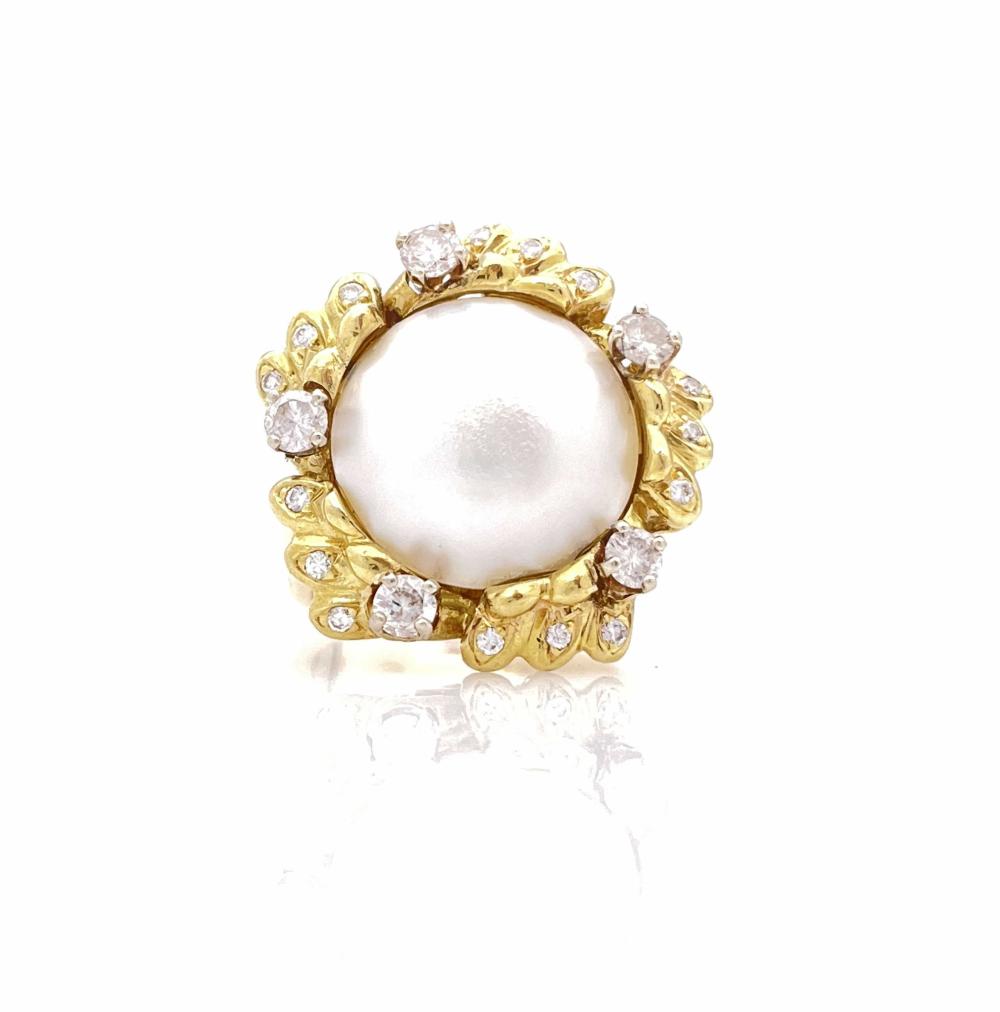 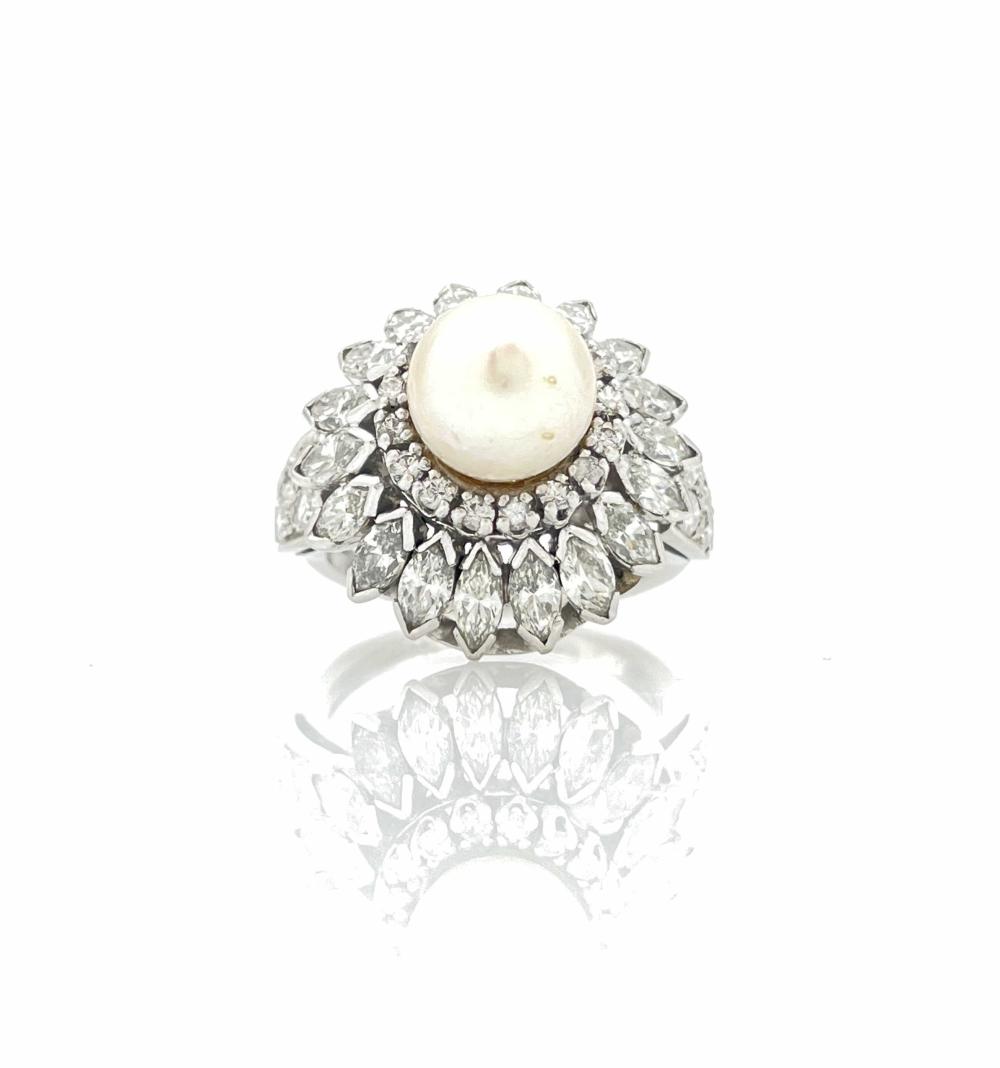 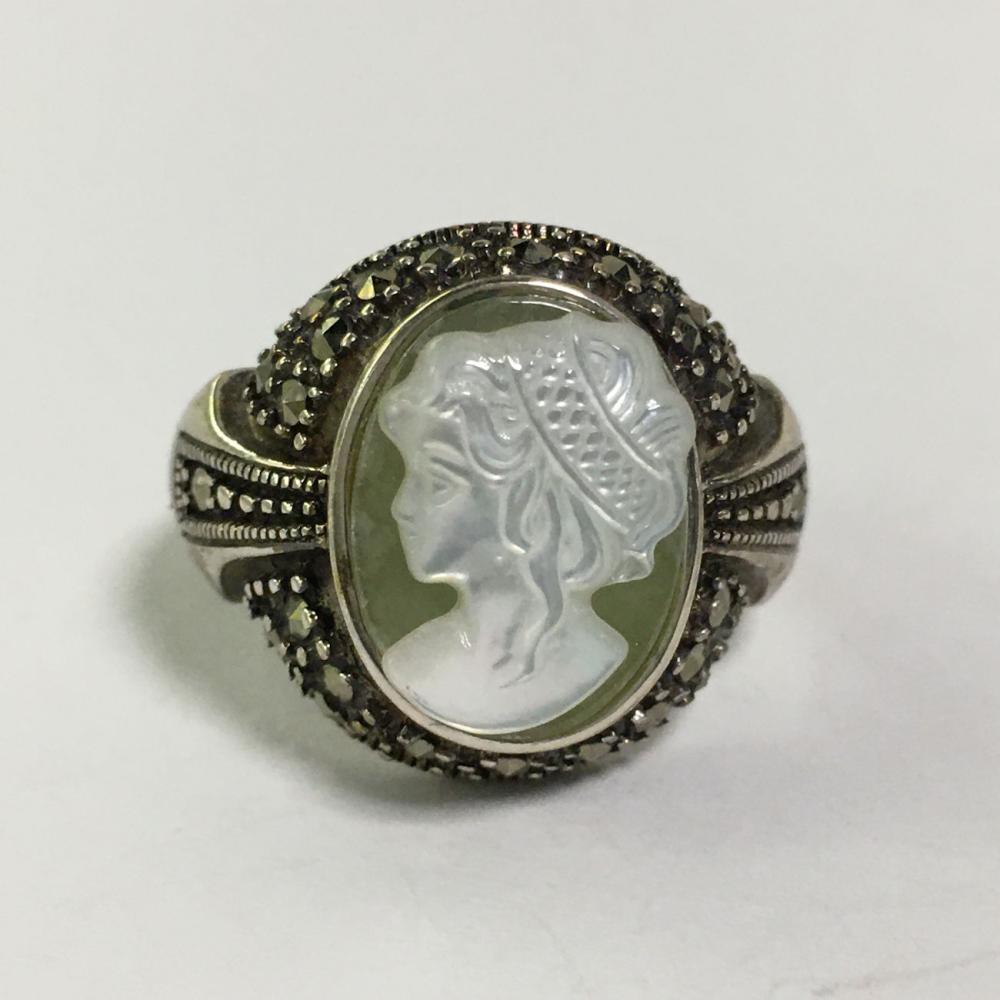 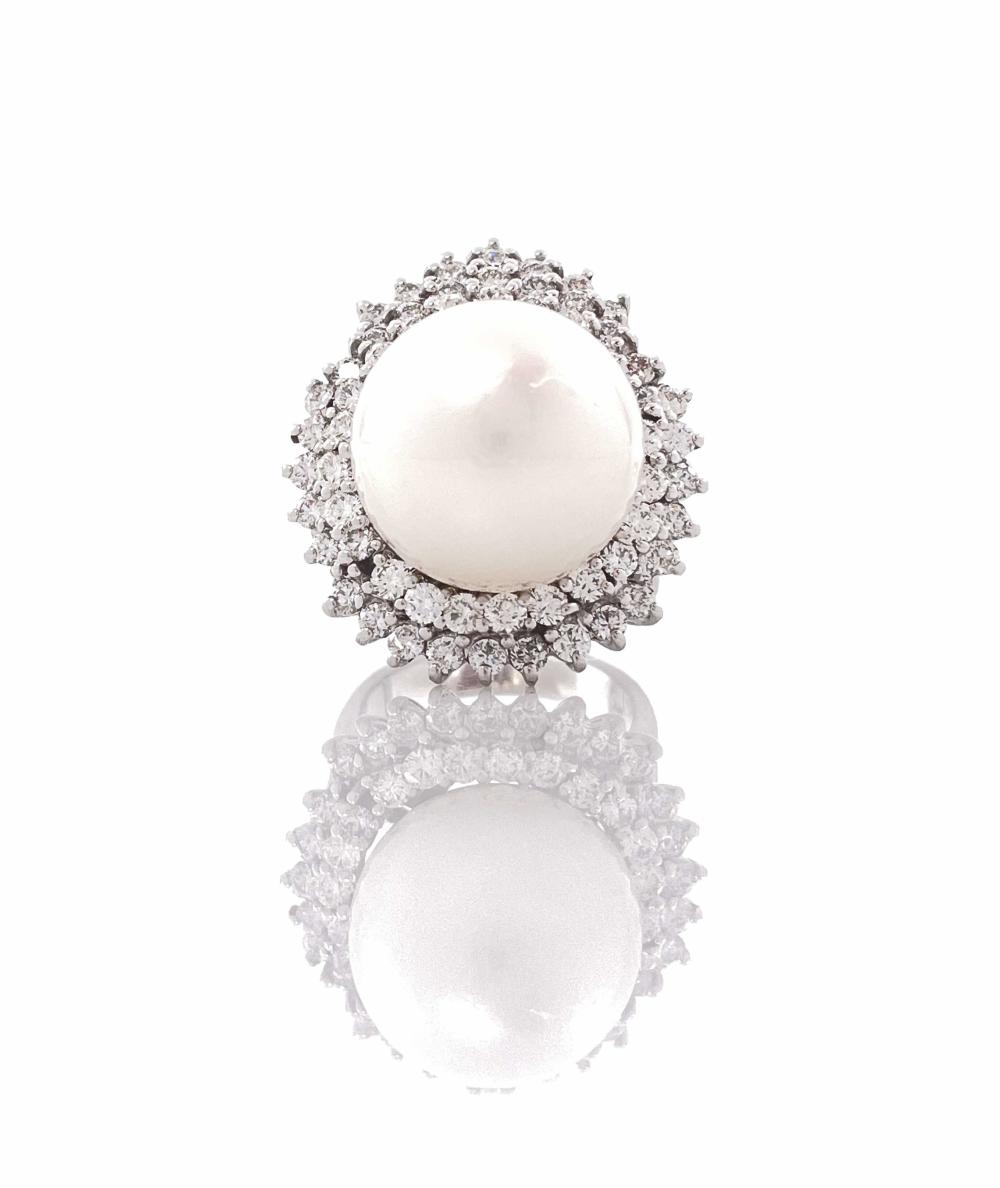 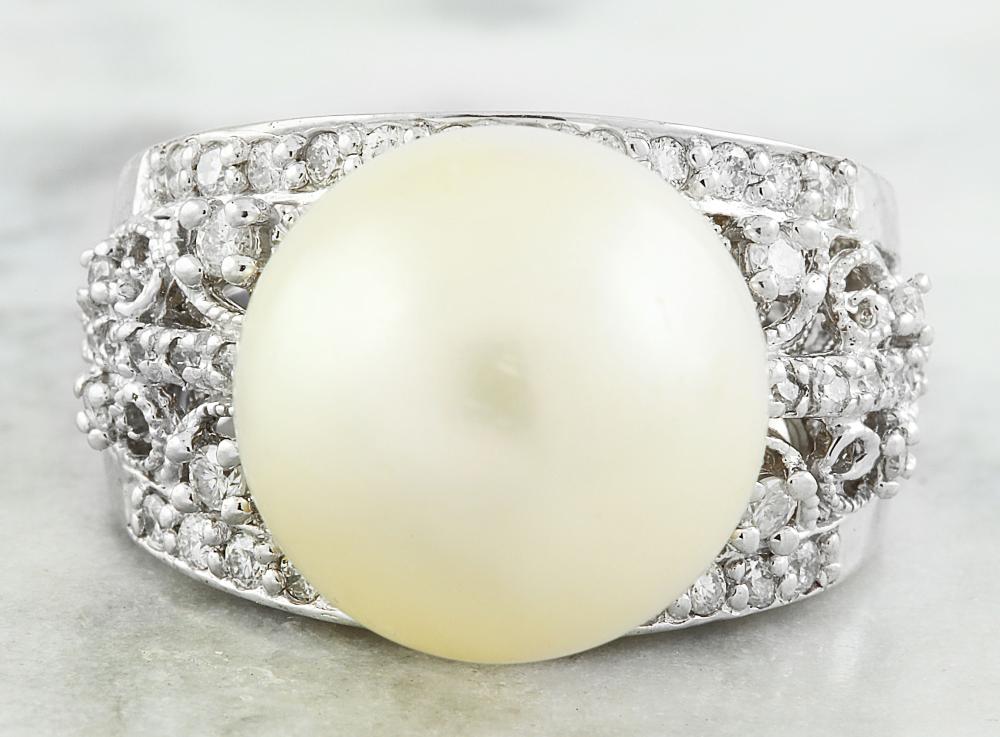 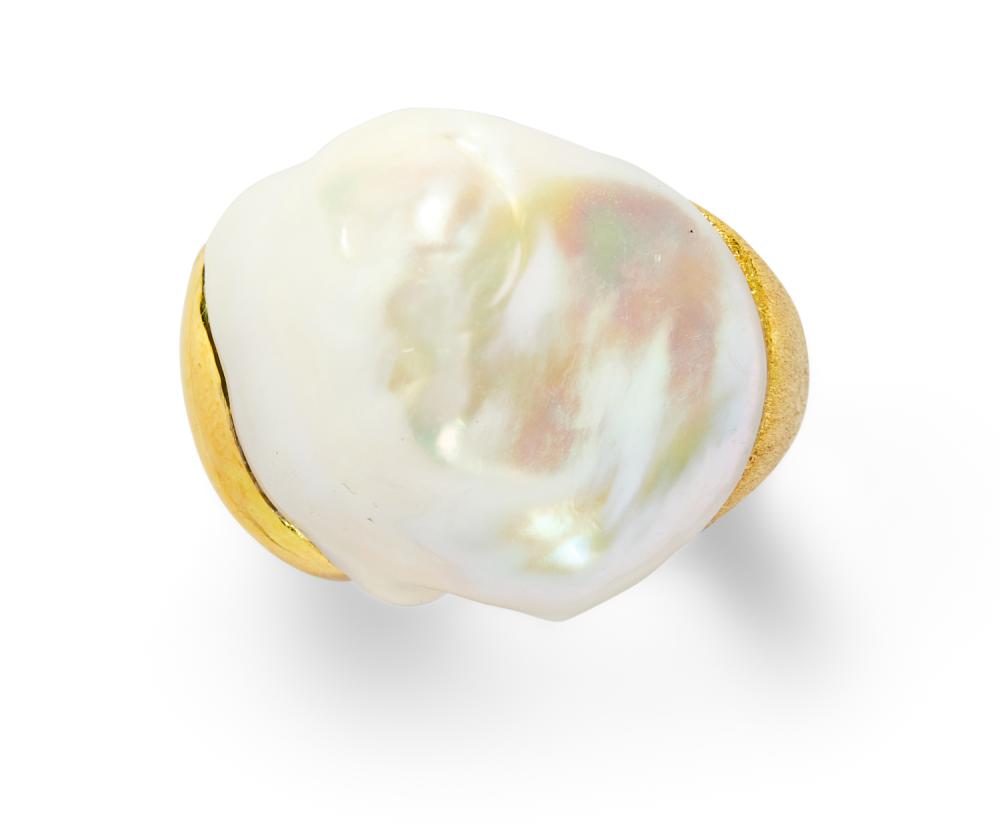 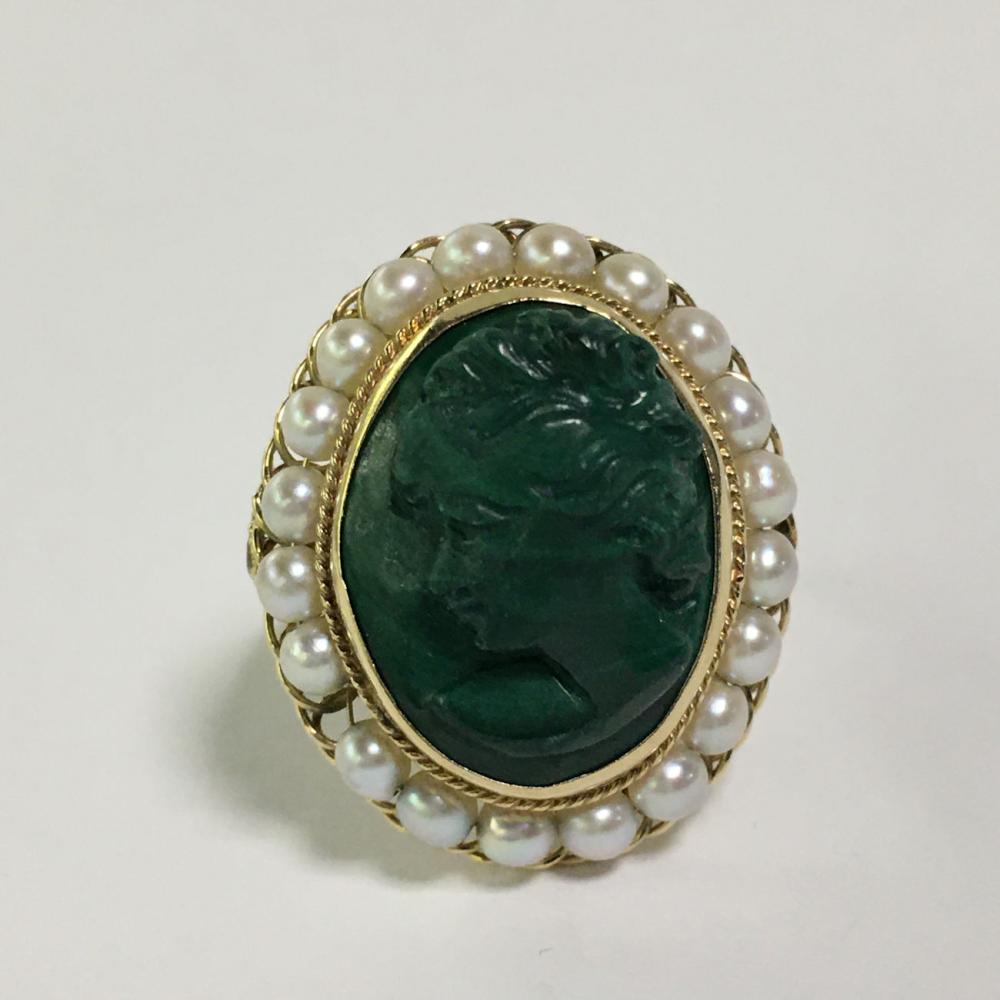 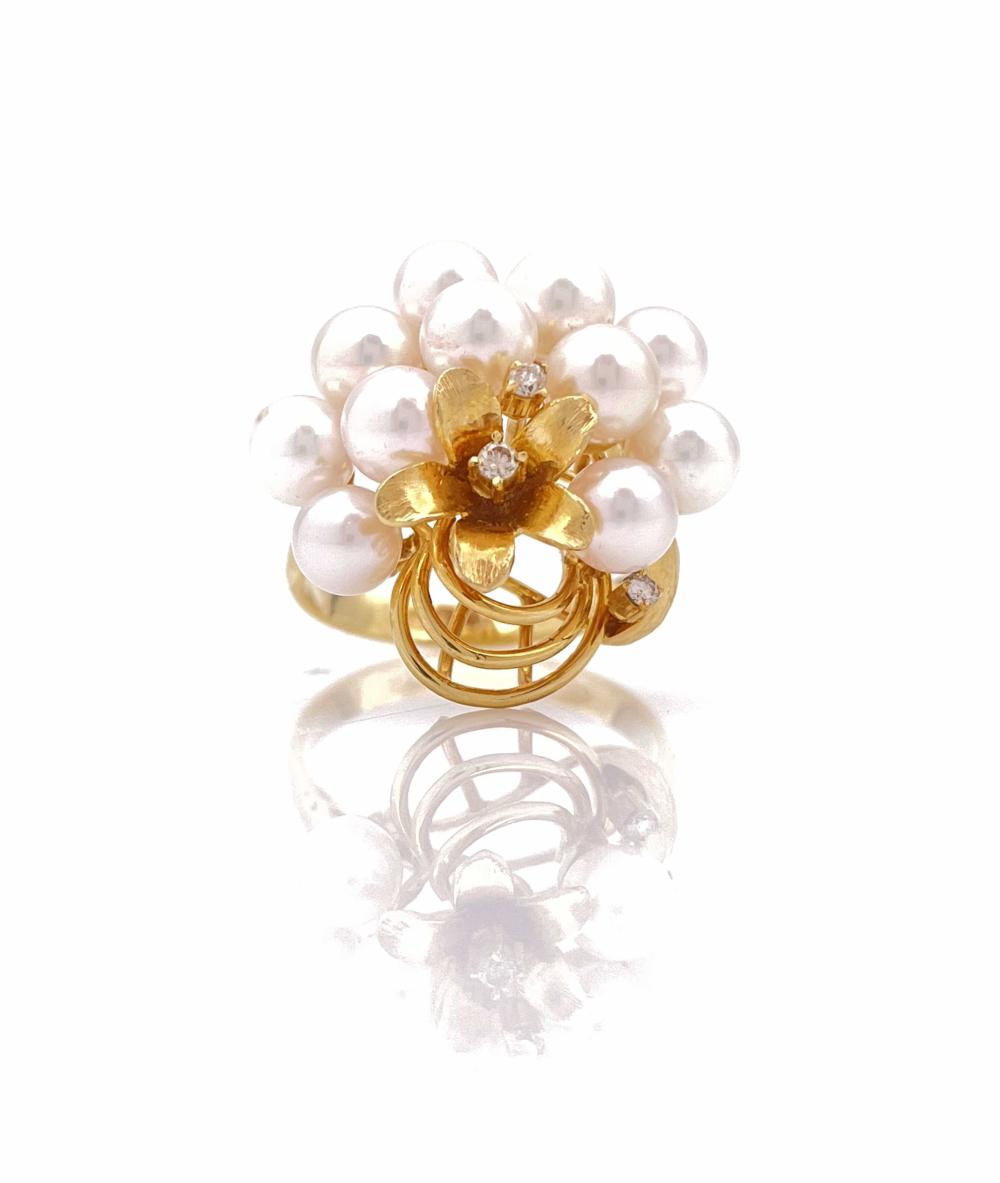 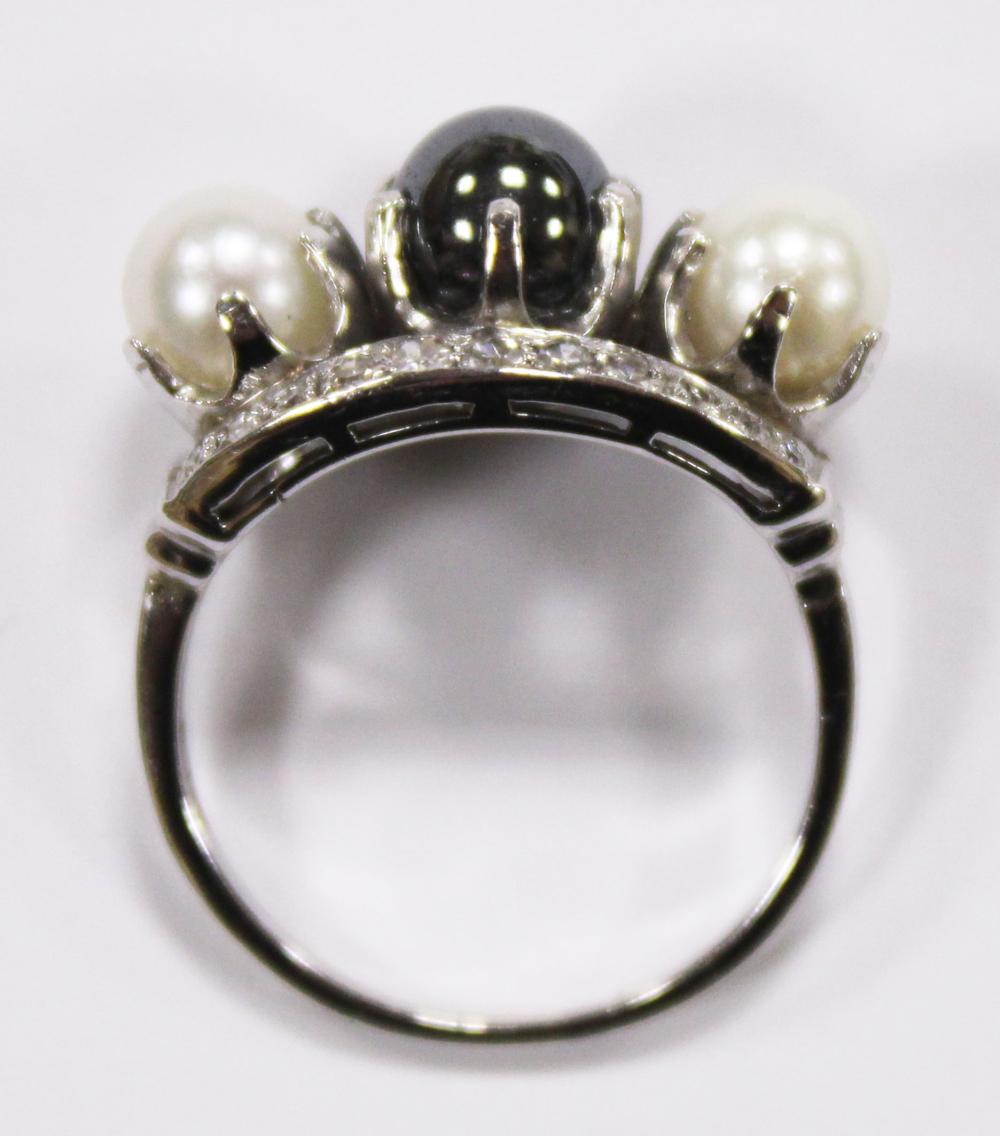 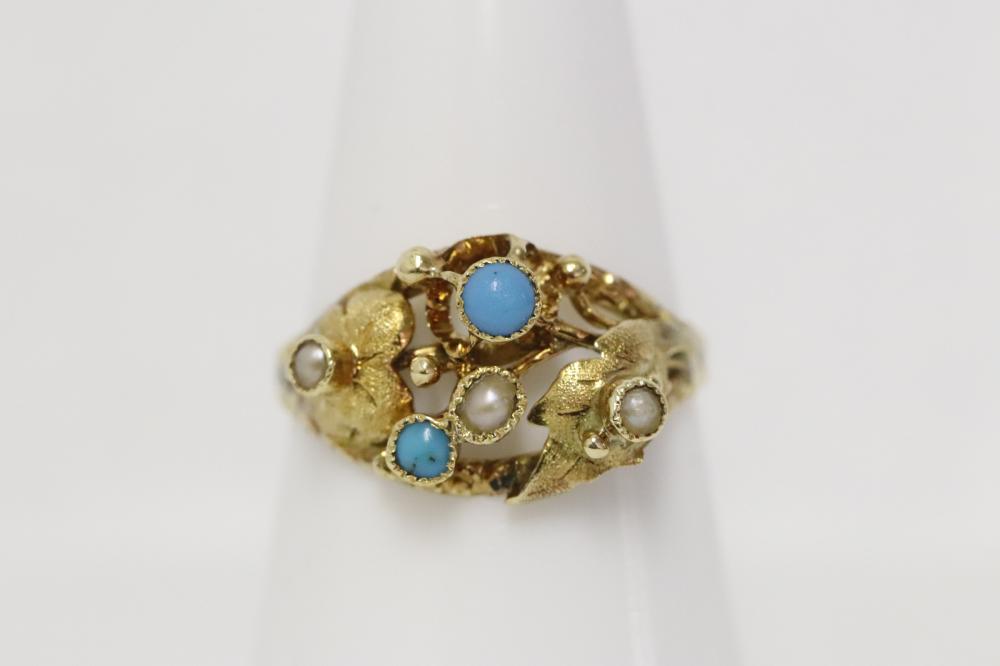 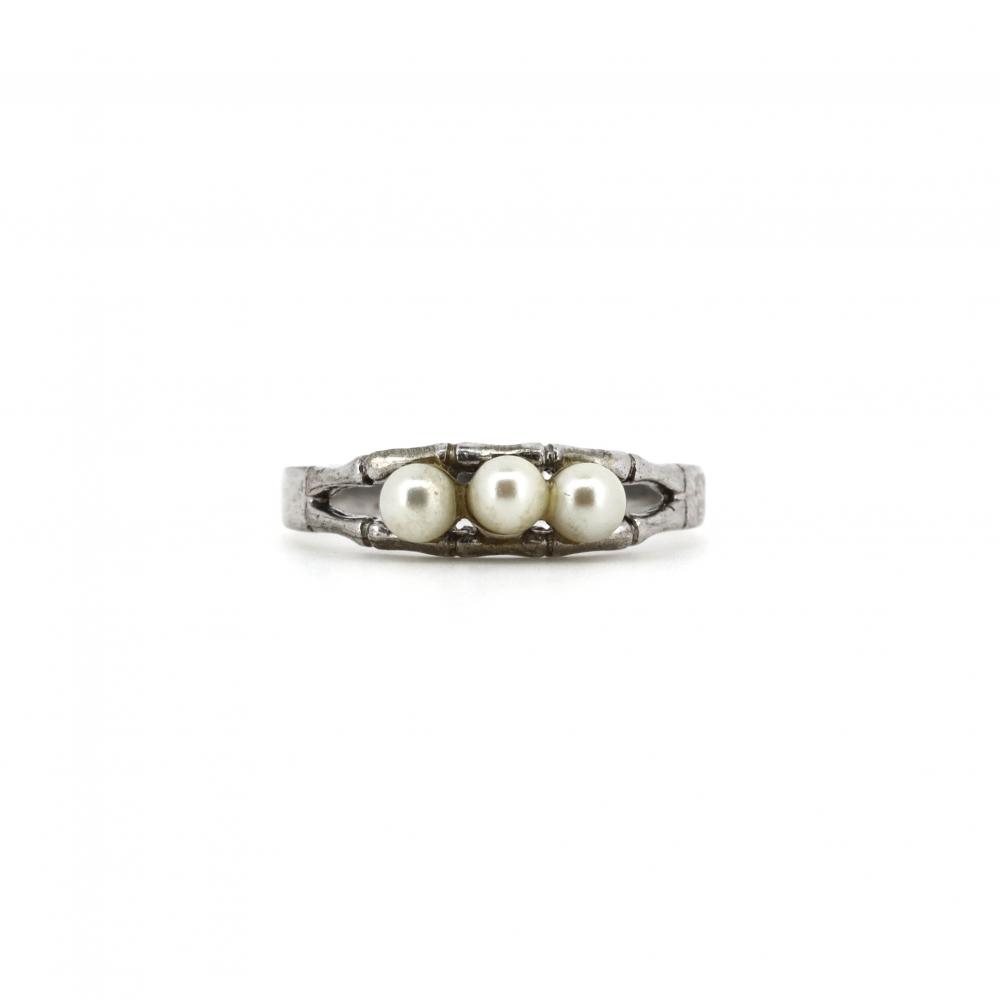 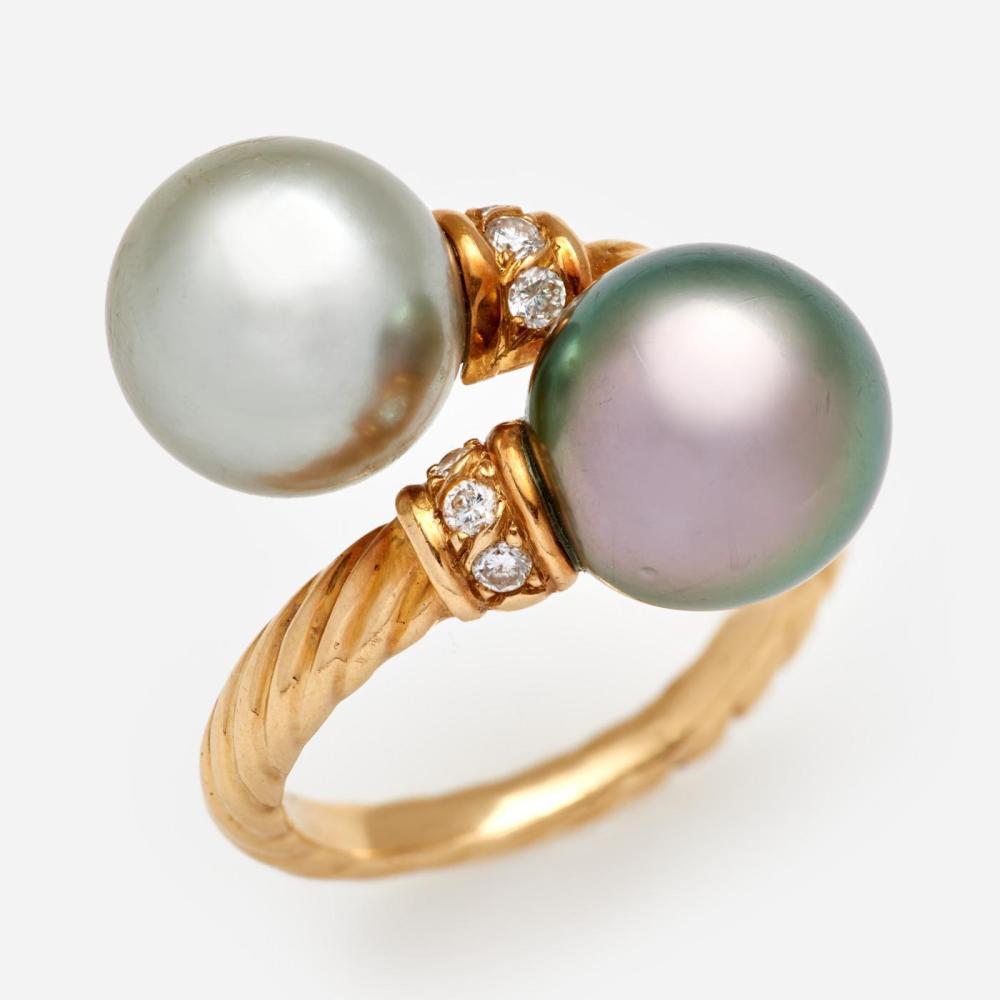 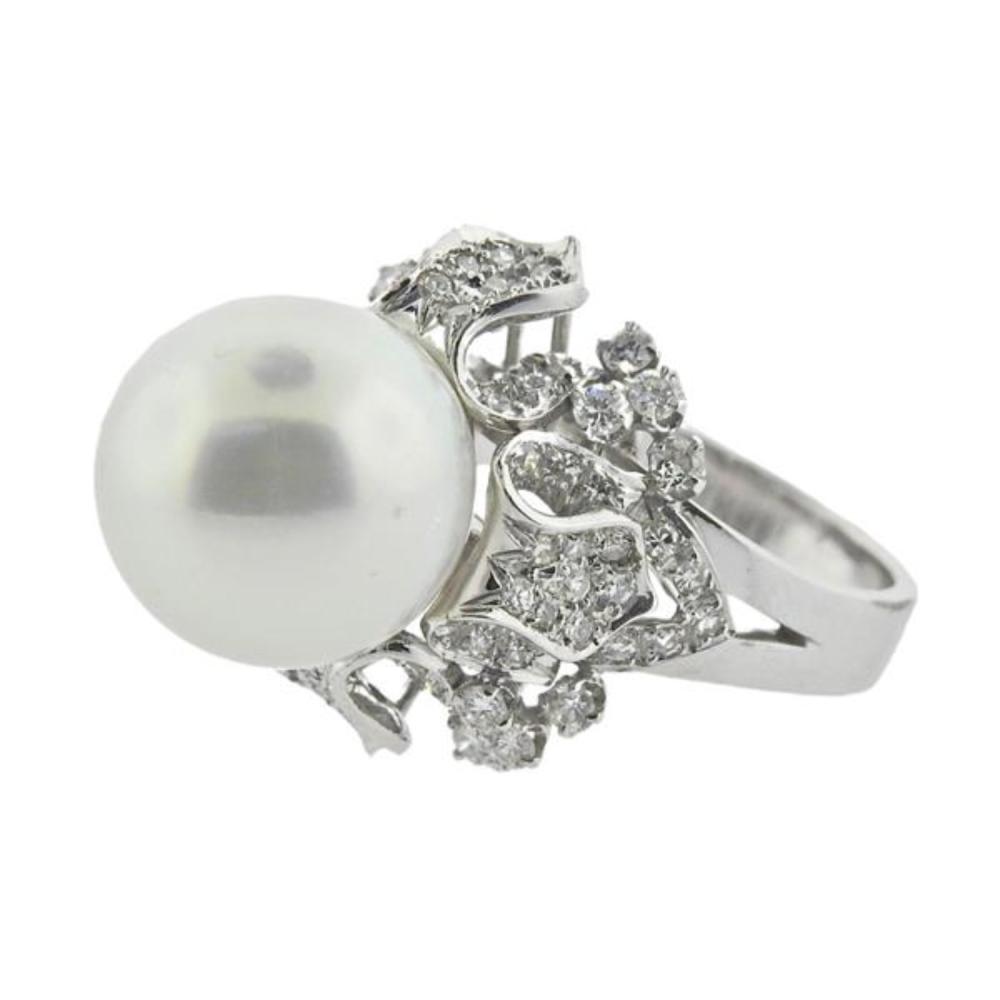 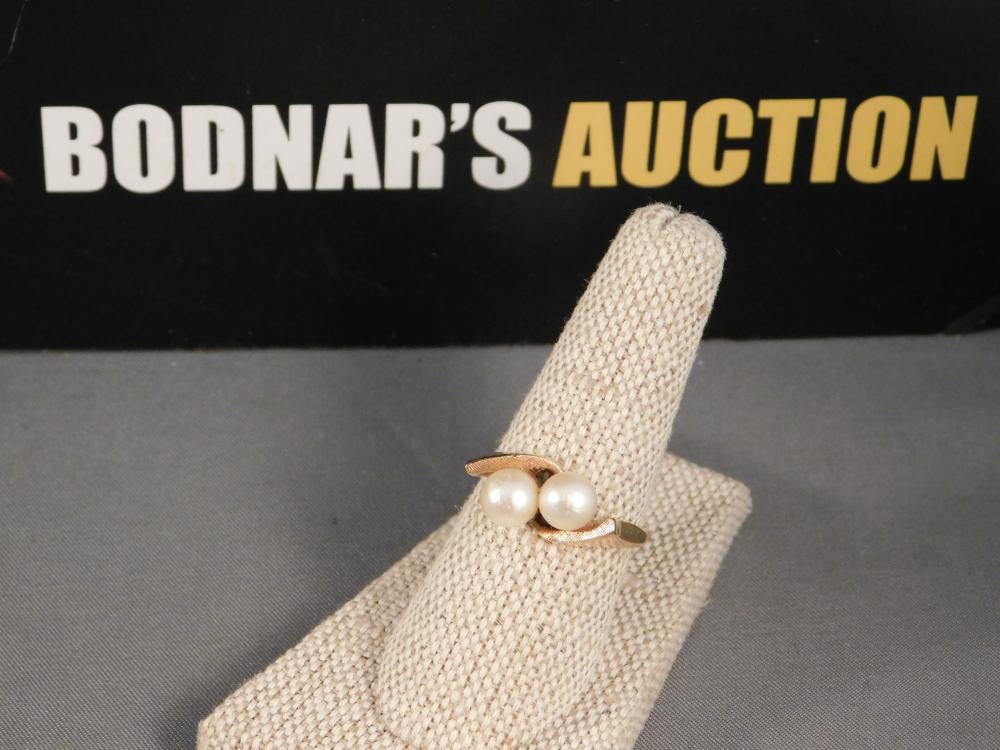