Pepsi Cola was introduced in 1893 in New Bern, North Carolina. Formulated by Caleb Bradham, it was first called Brad’s Drink and was sold at Bradham's drugstore. Bradham included pepsin, a digestive enzyme, as well as kola nuts in the recipe. Thus, in 1898, the drink was renamed Pepsi Cola.

The first Pepsi advertisements appeared in the New Bern Weekly Journal in 1902. Bradham moved the company out of the drugstore in 1904 and the first bottling franchises were opened in 1905. The popularity of Pepsi grew, but the company eventually ran into trouble and declared bankruptcy in 1923 and again in 1931. The company struggled until 1934, when the introduction of the 12-ounce bottle caused sales to skyrocket. In 1965, Pepsi Cola merged with the Frito Lay Company to create PepsiCo.

Pepsi Cola is known for its innovative advertising. The company used a celebrity race car driver to promote its product in 1909, produced a comic strip called Pepsi & Pete, and was the first to use an advertising jingle, "Nickel, Nickel," on the radio. Pepsi promotional items are popular with collectors, including Pepsi clocks and vintage Pepsi coolers. 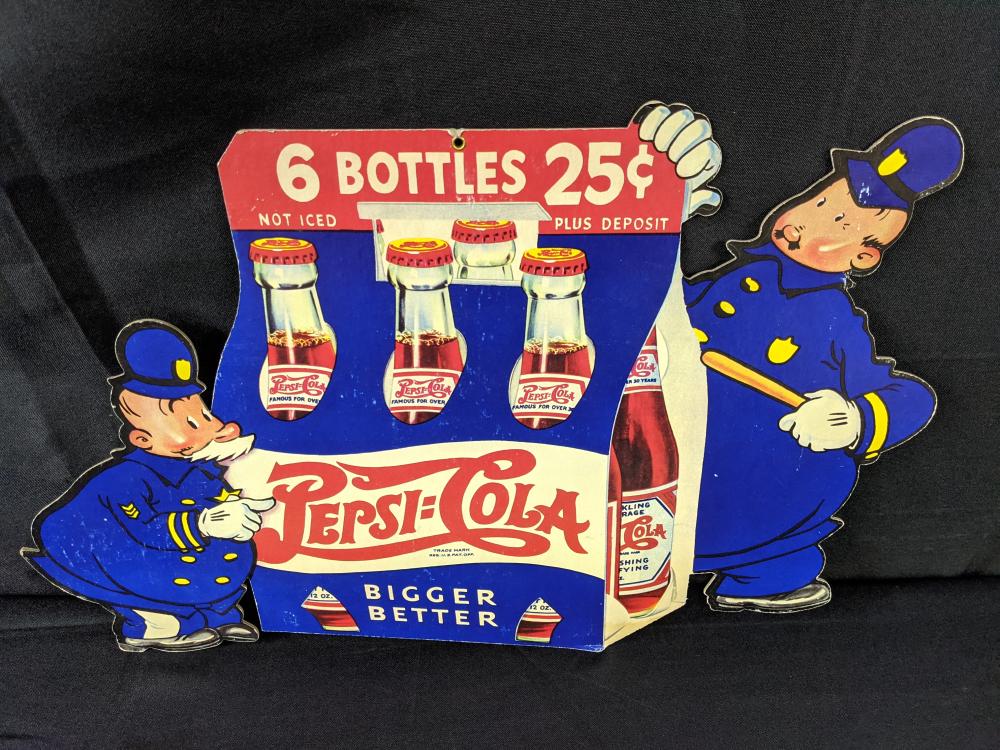 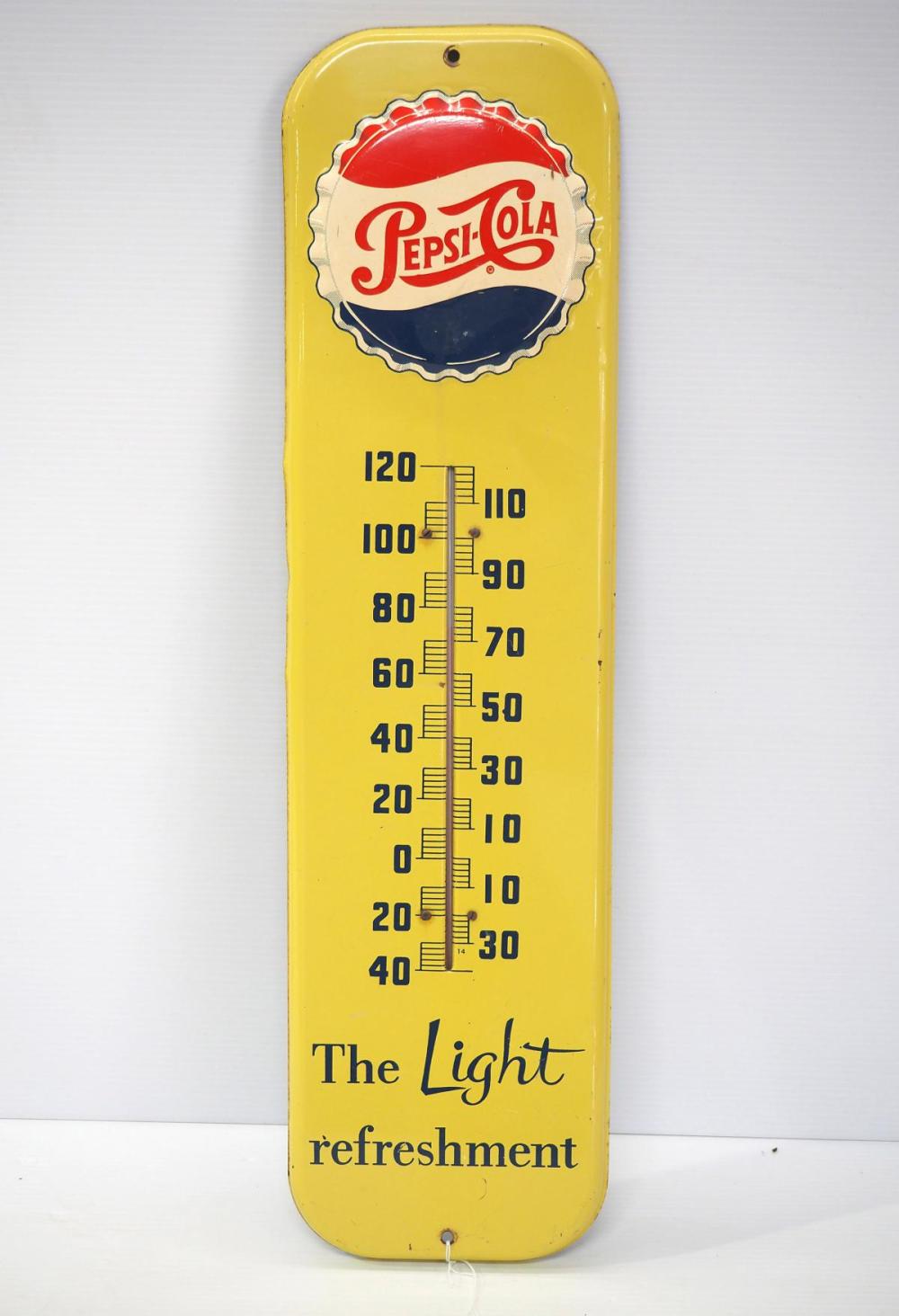 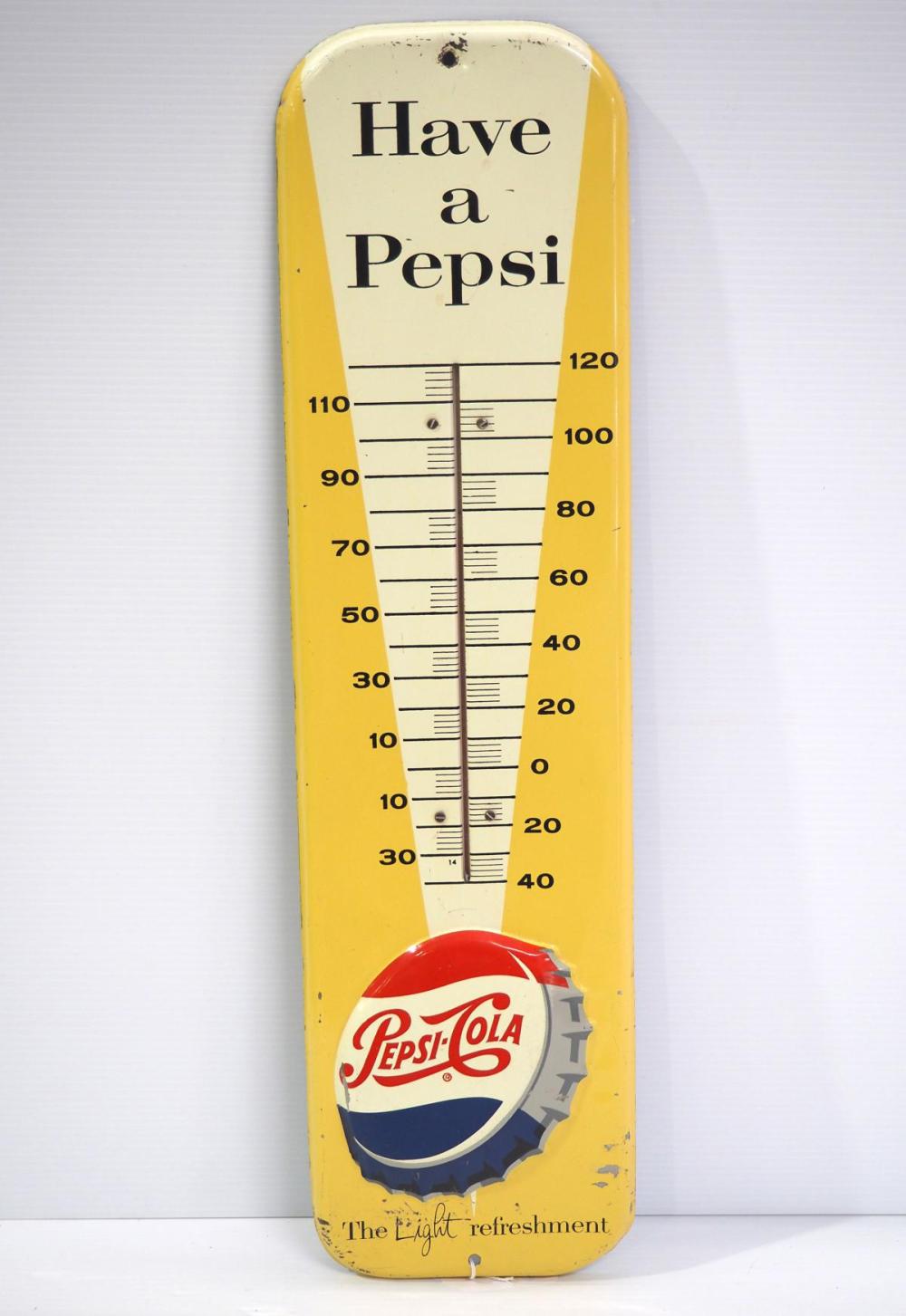 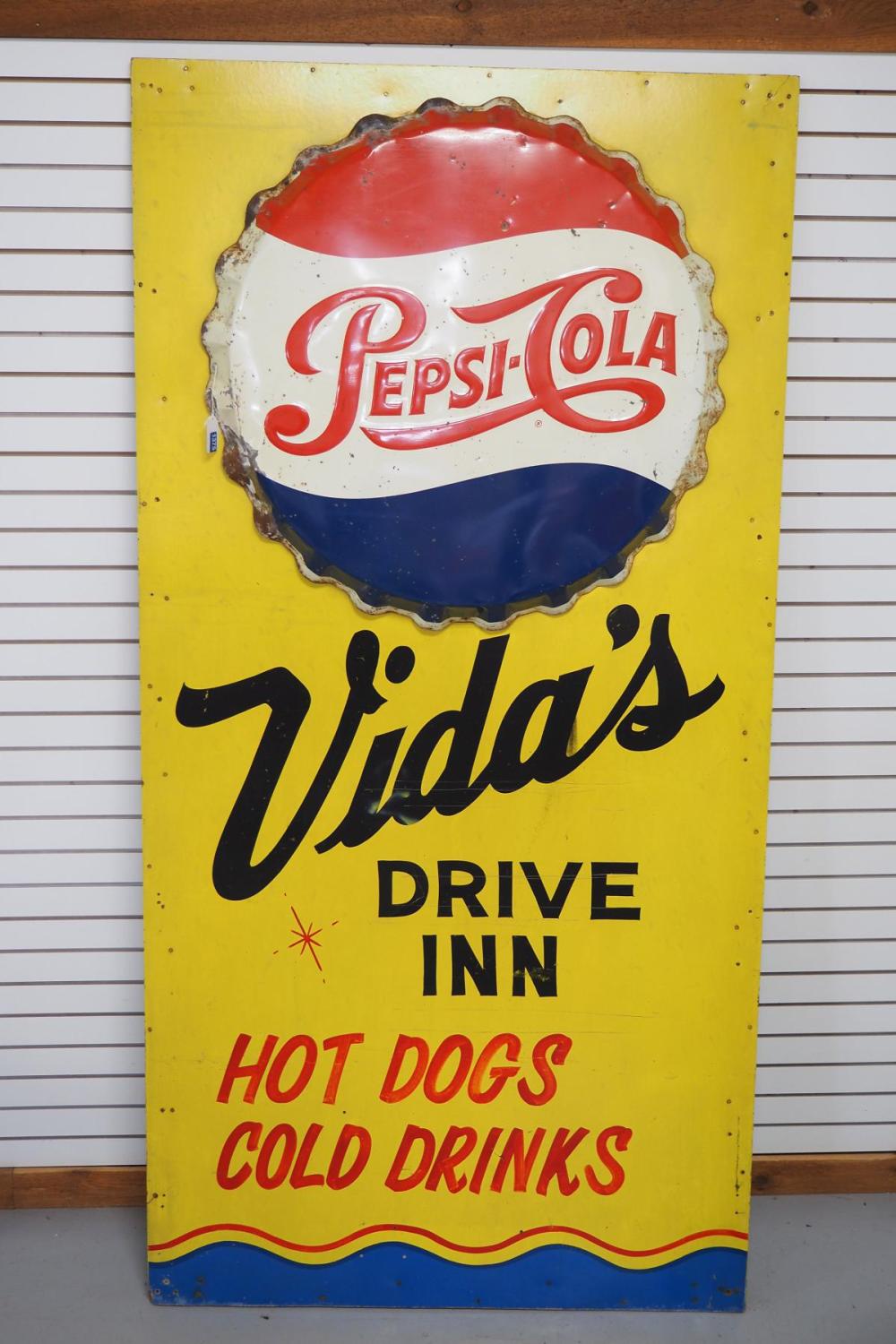 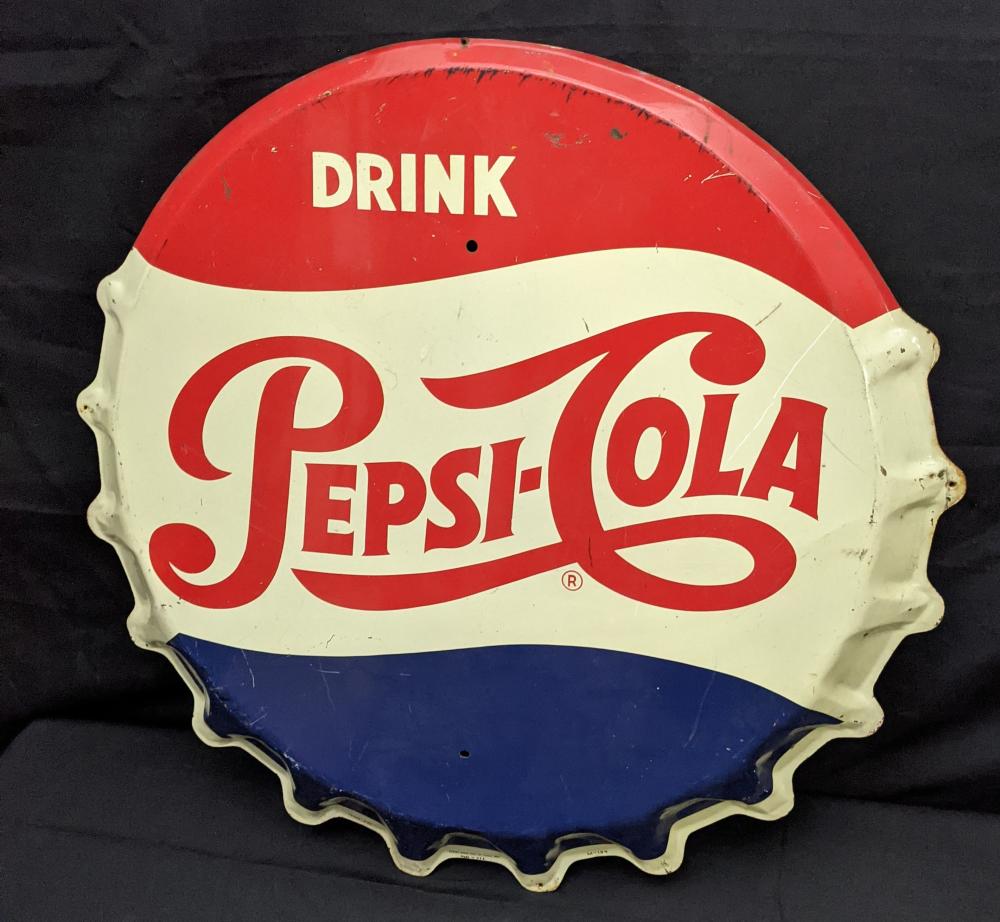 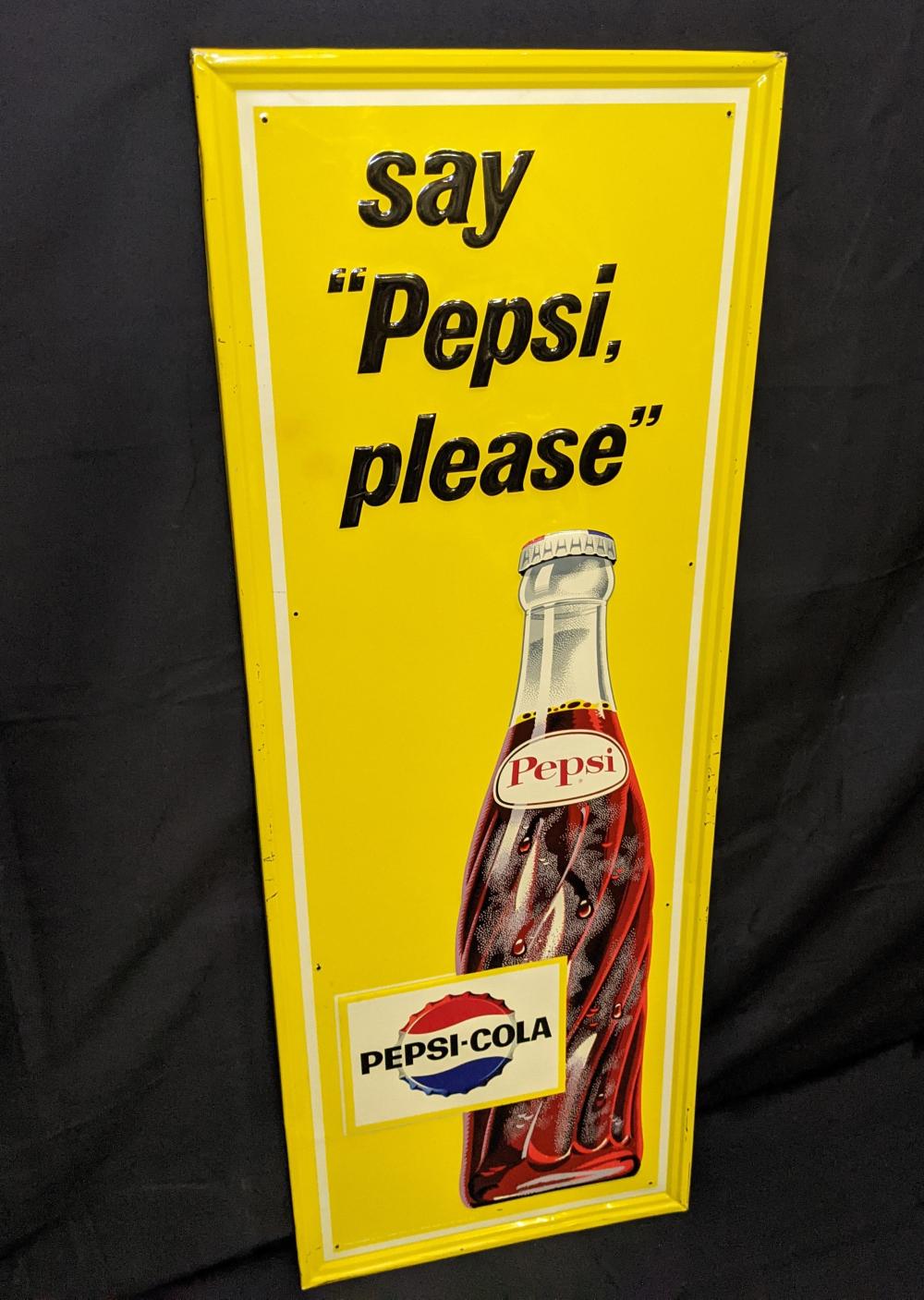 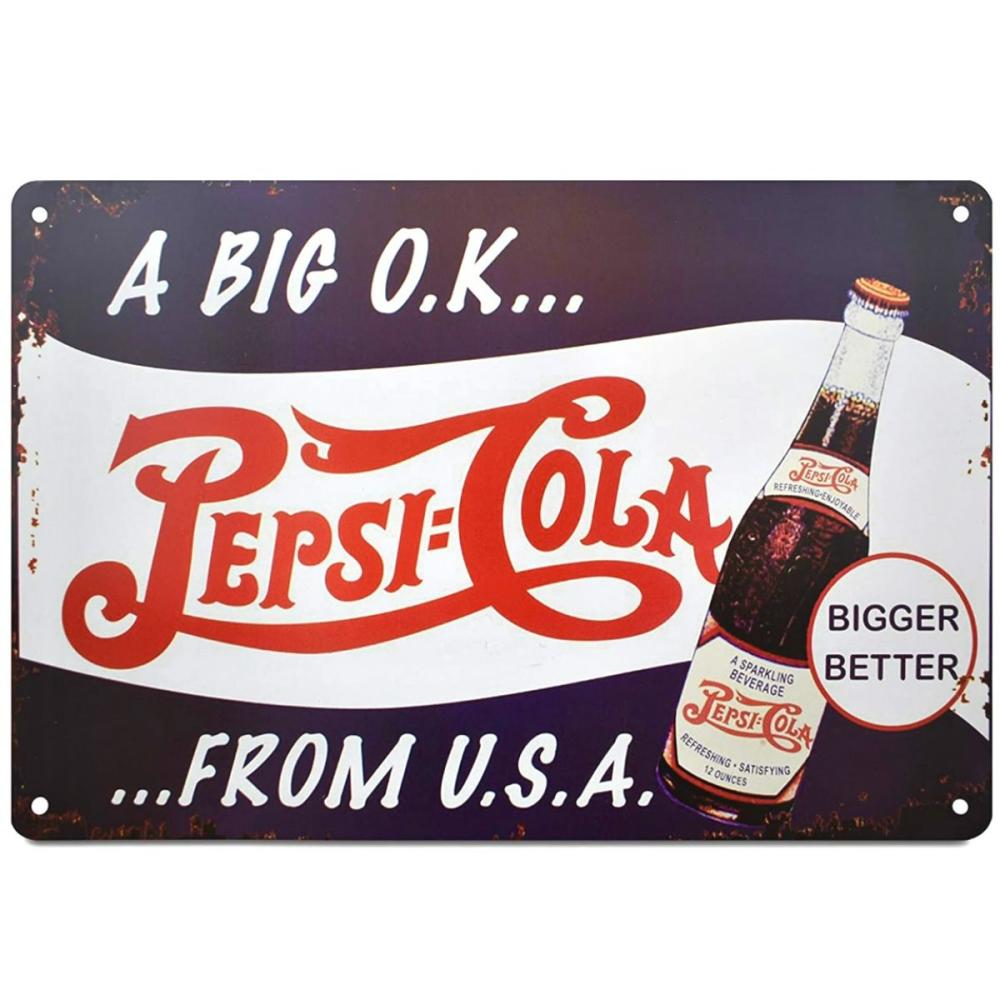 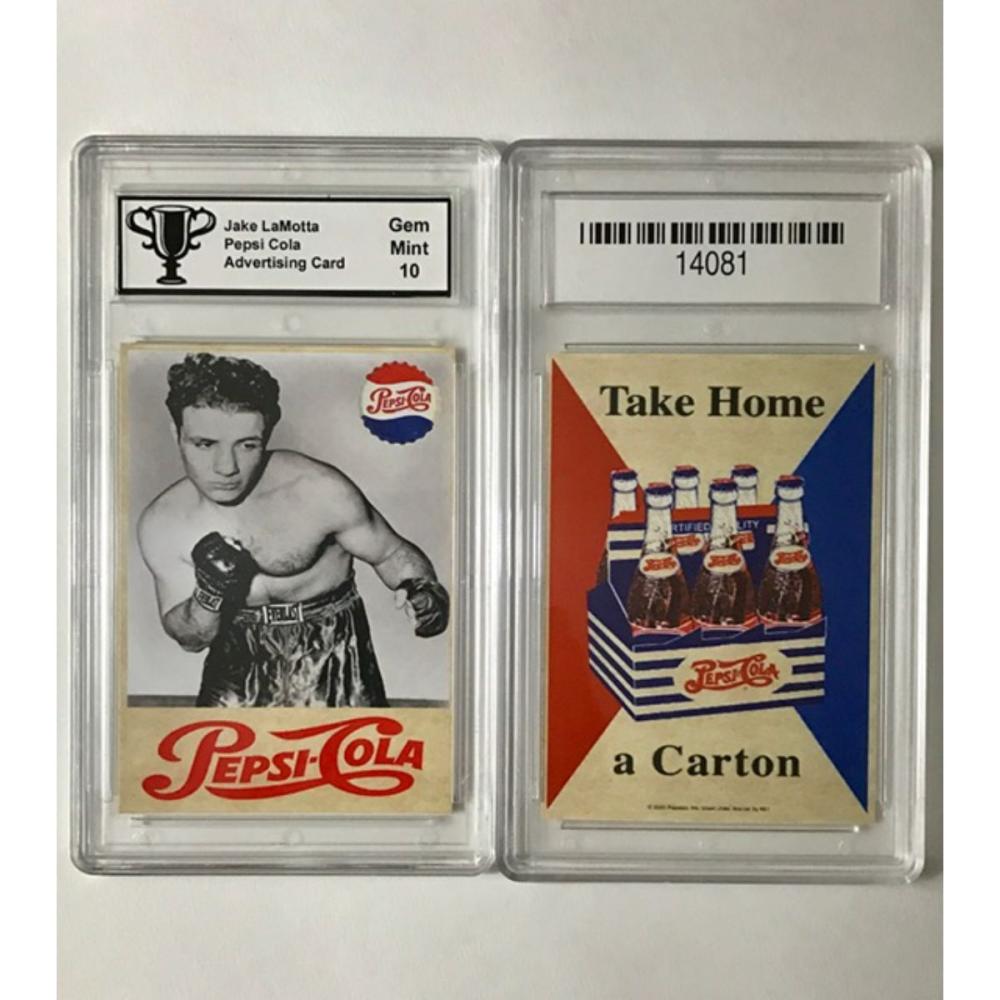 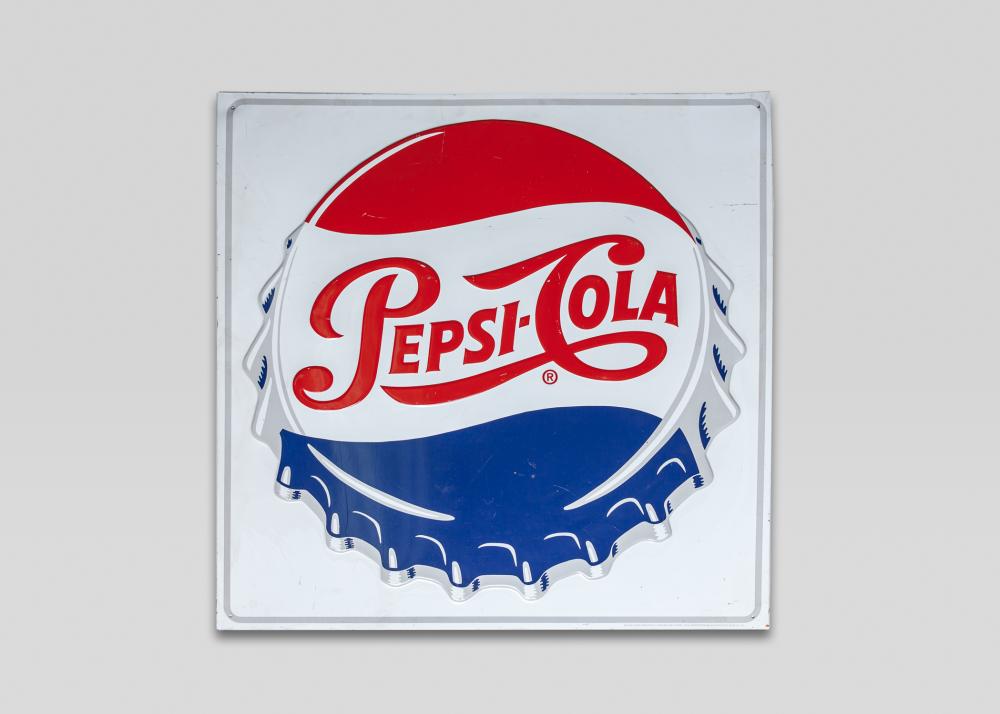 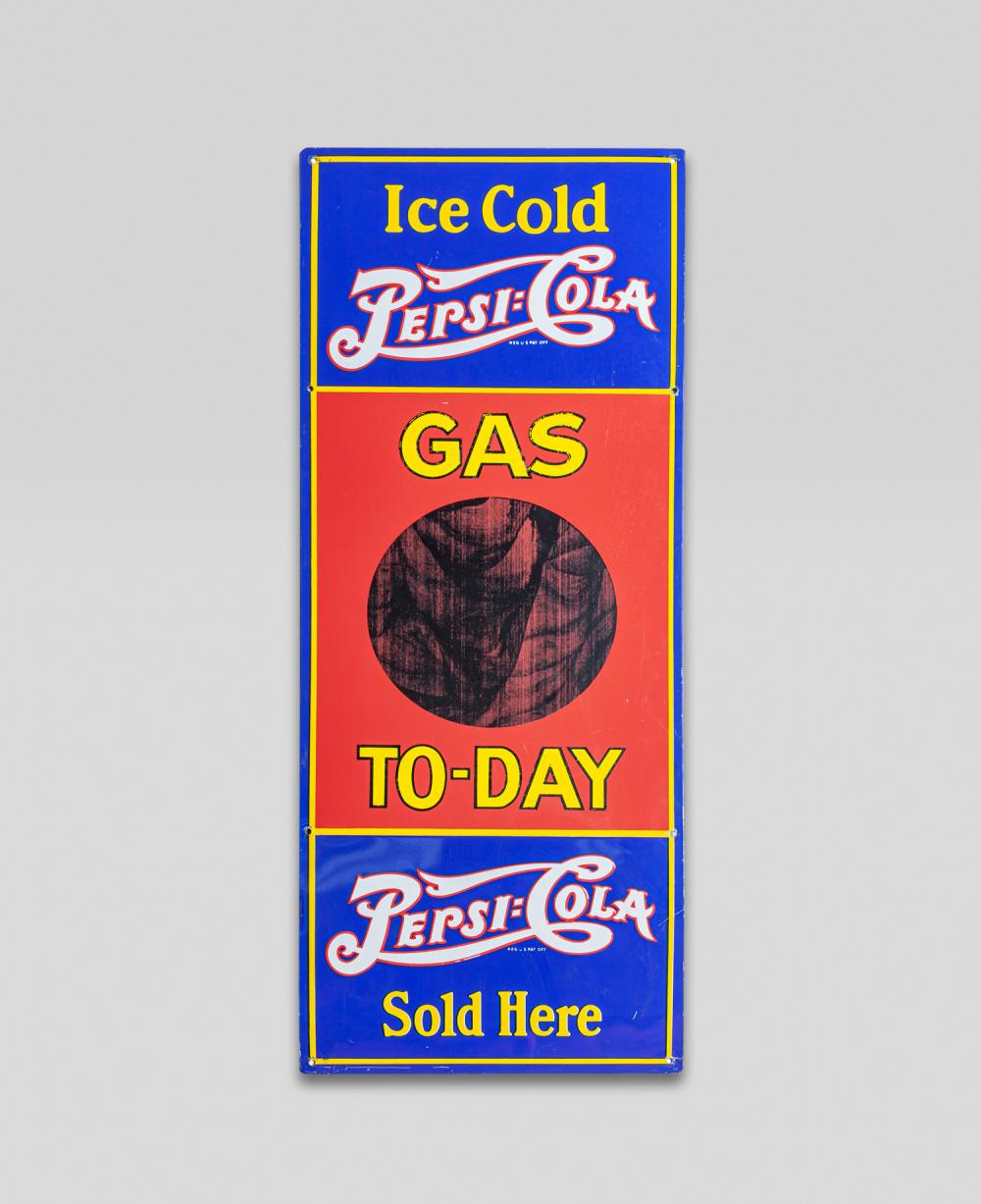 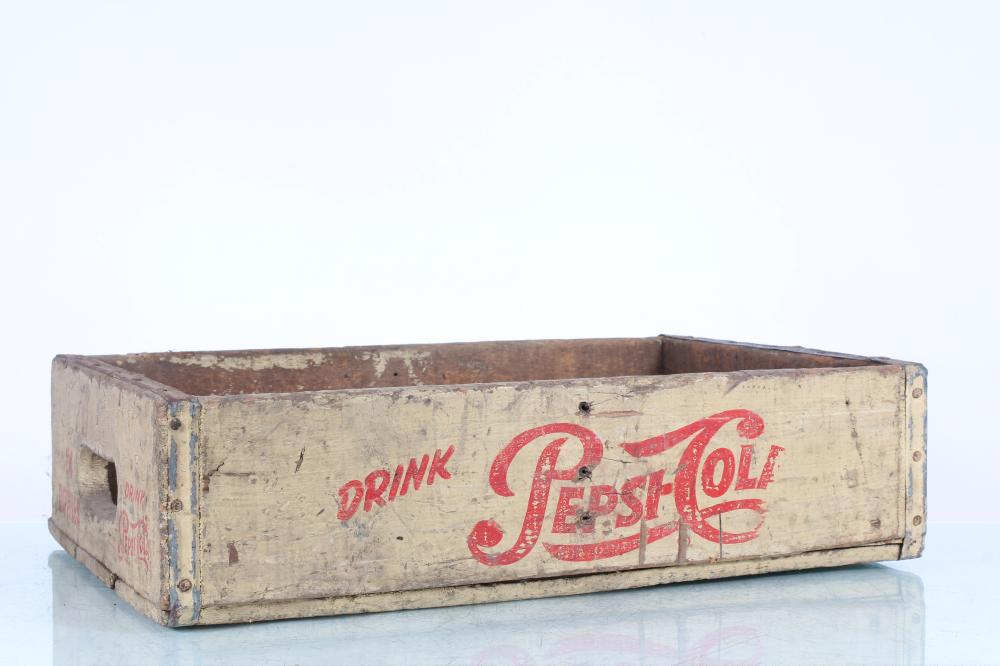 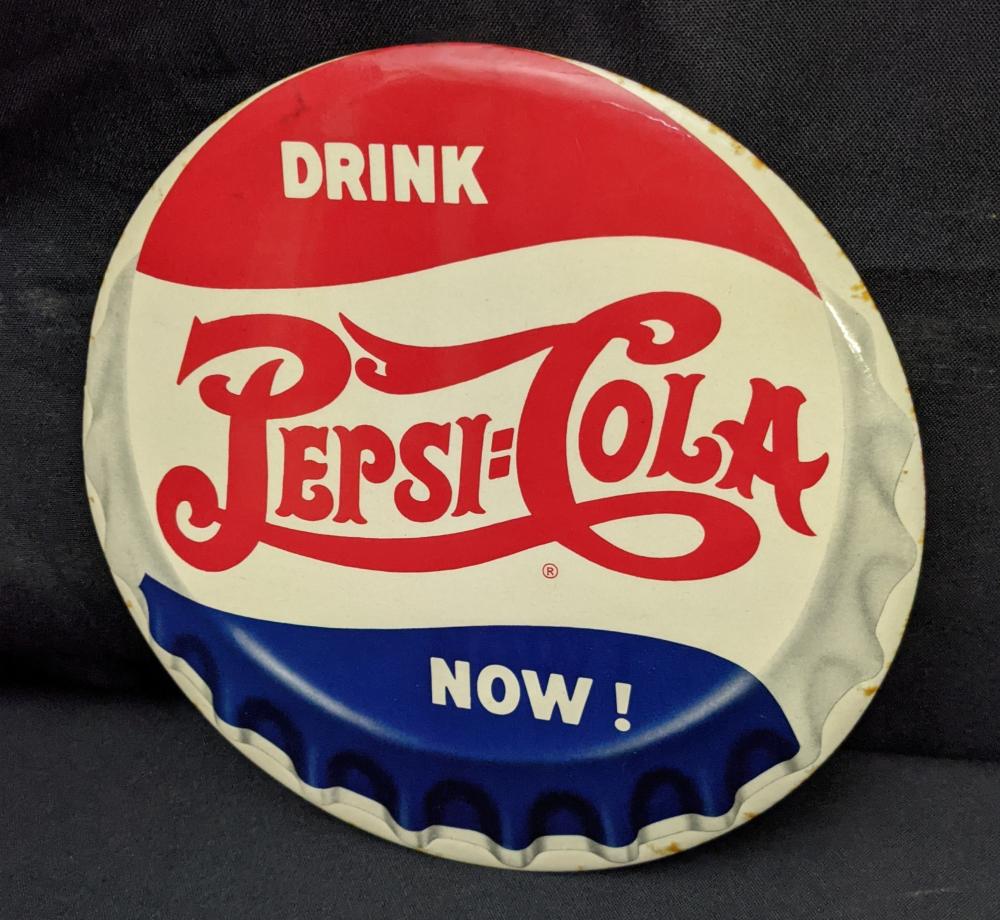 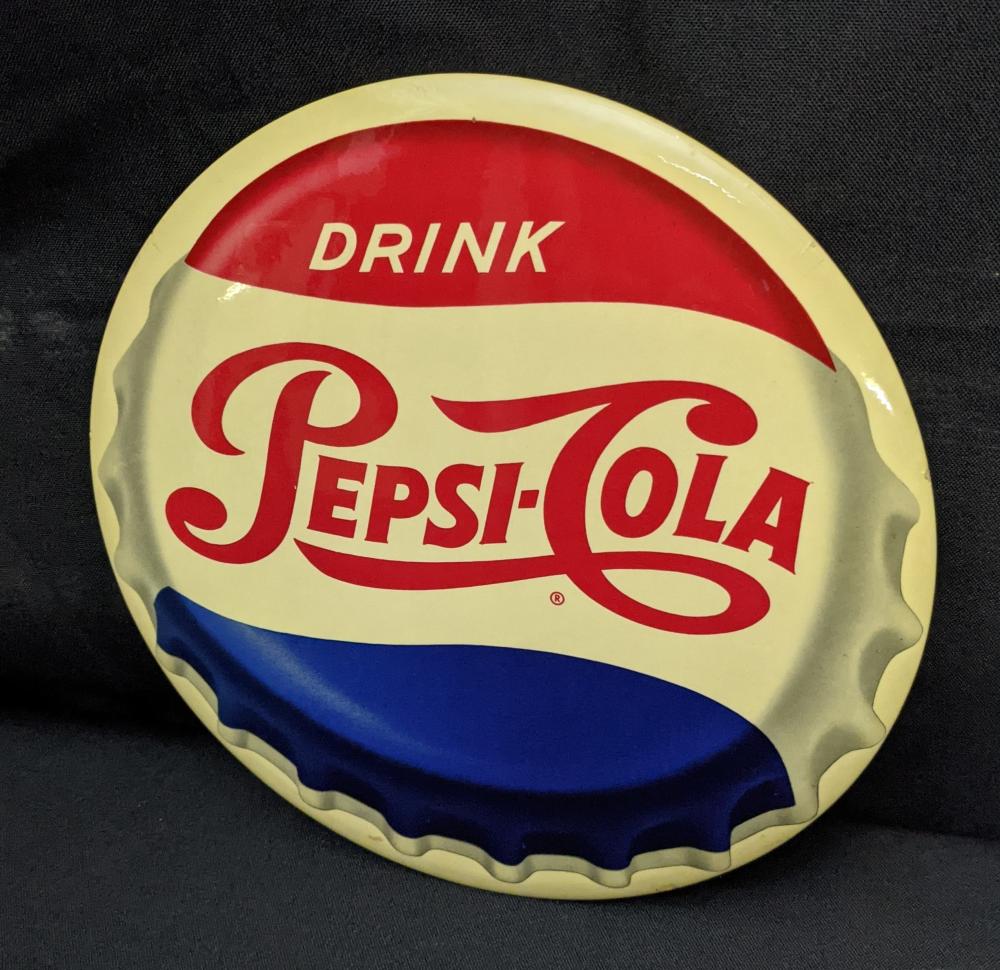 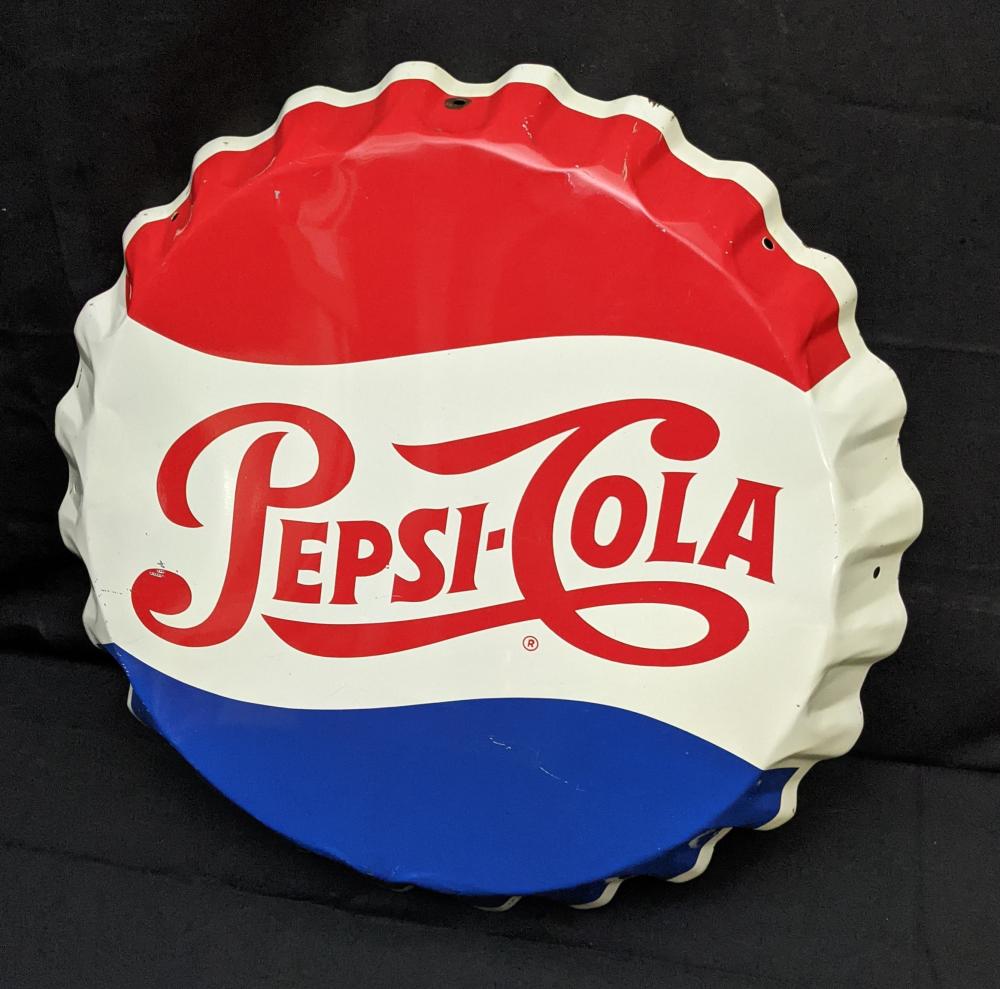 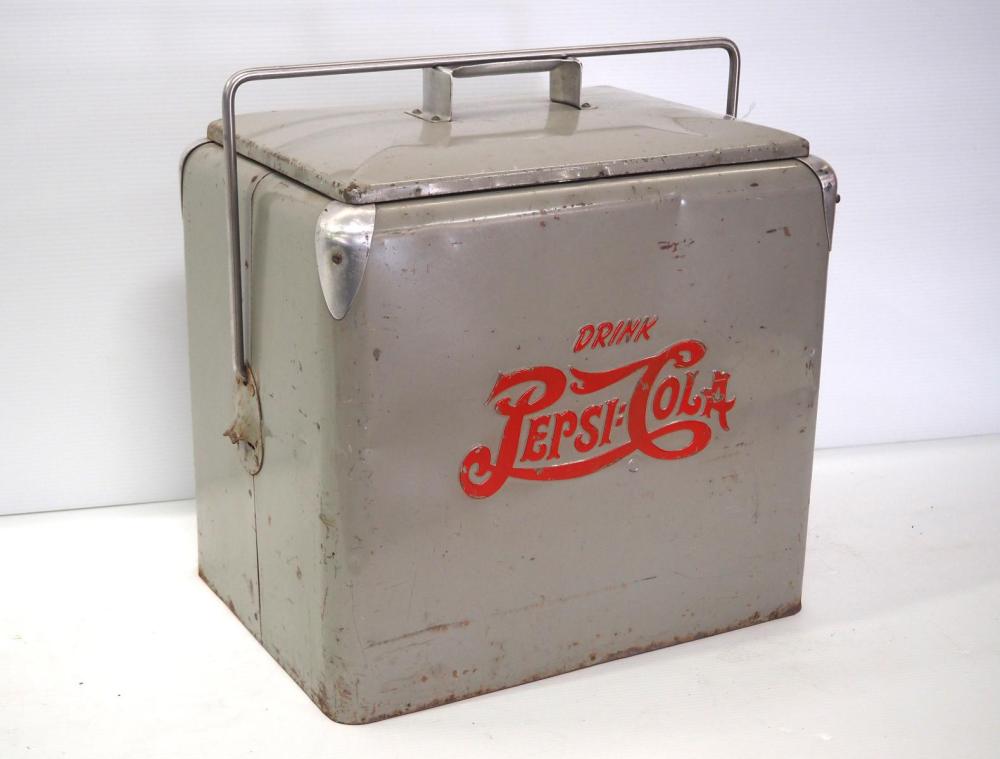 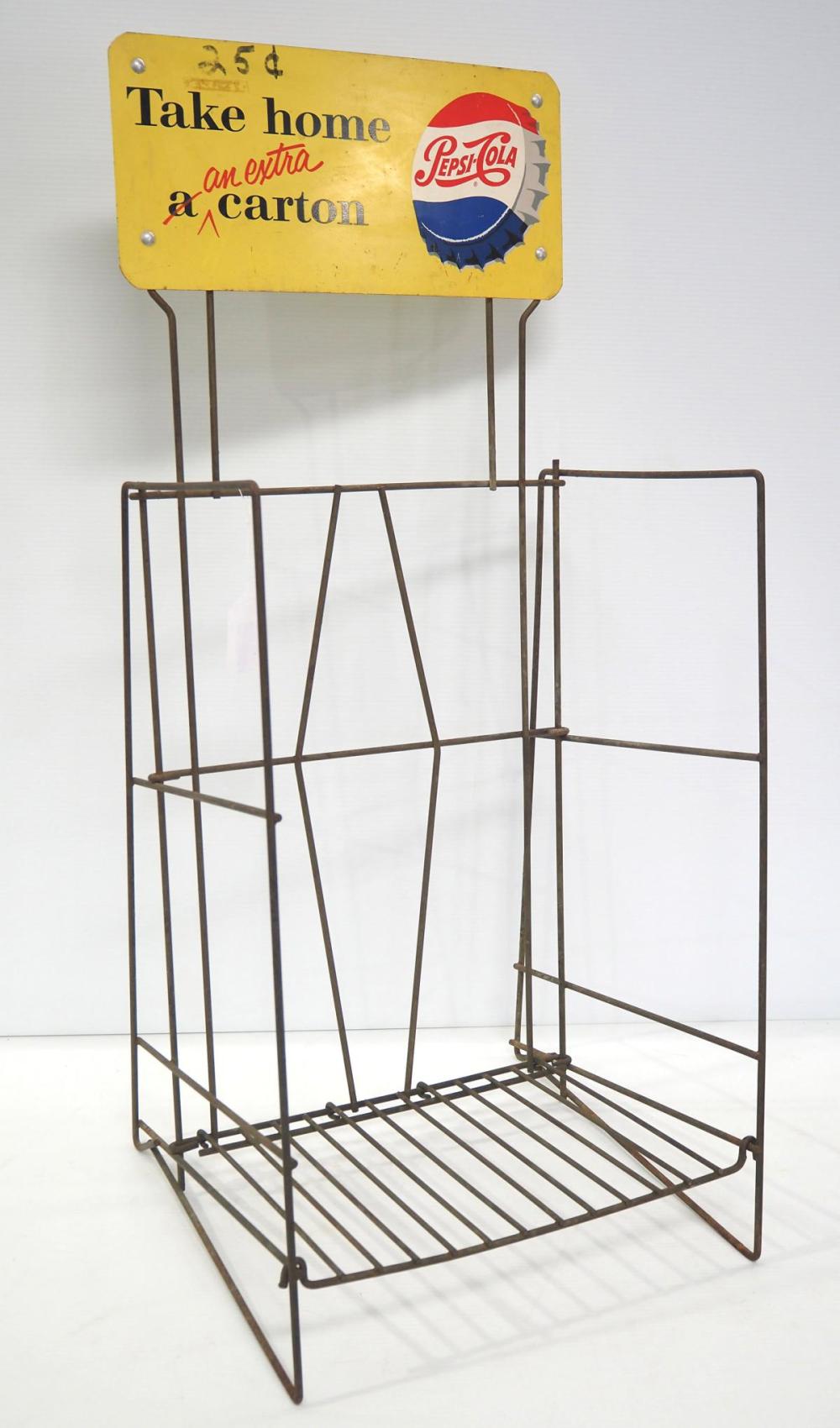 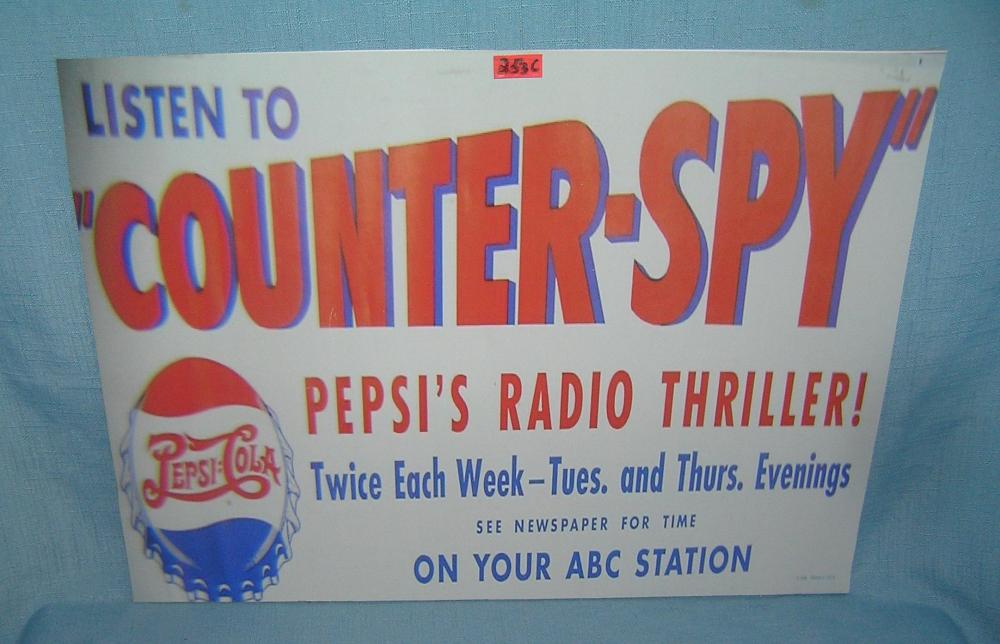 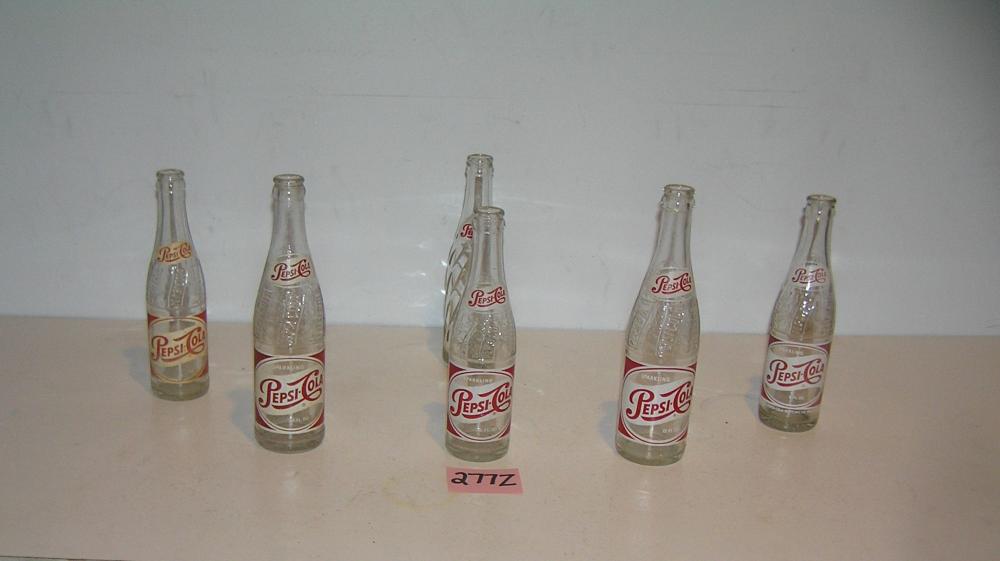 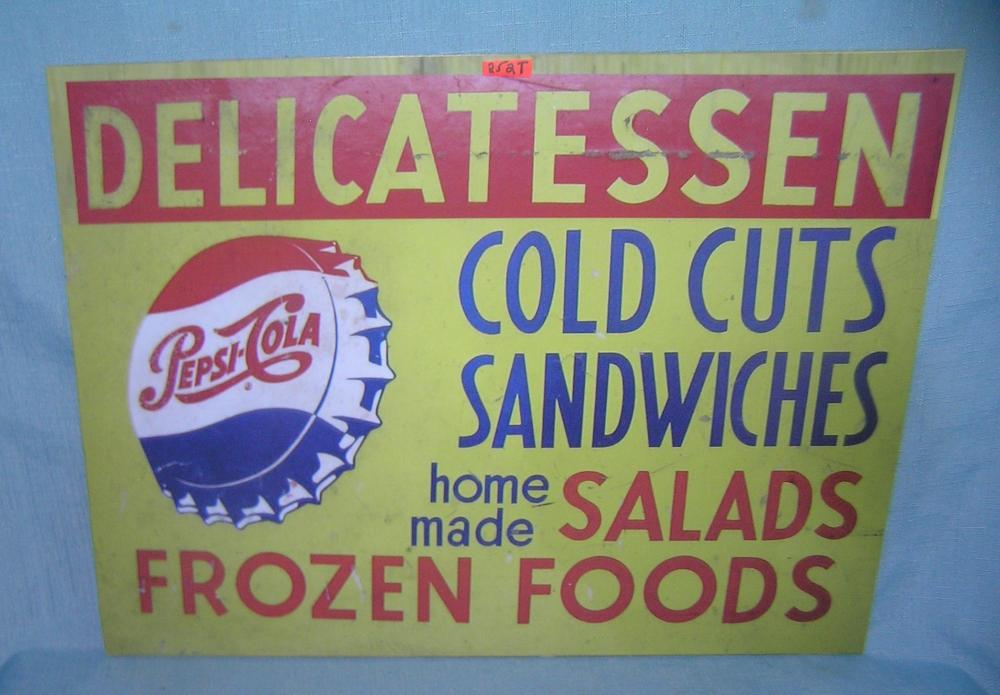 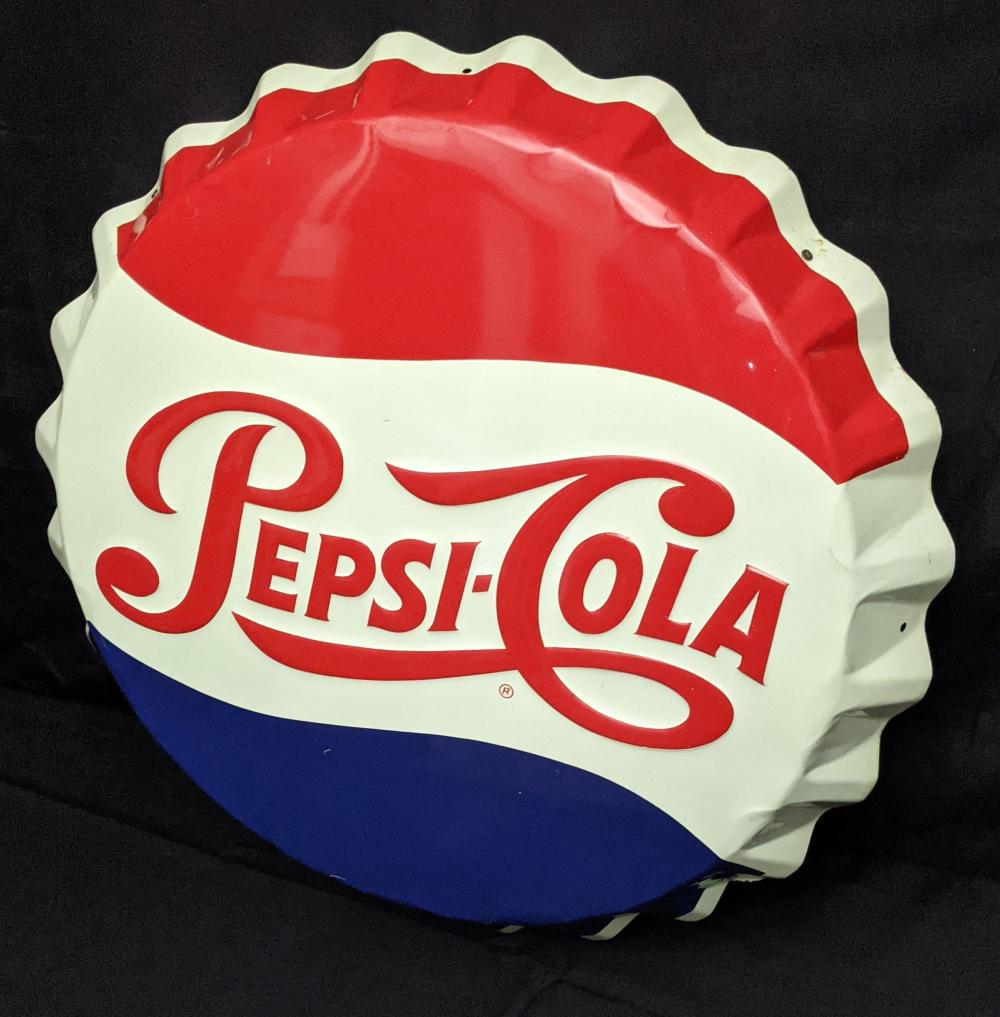 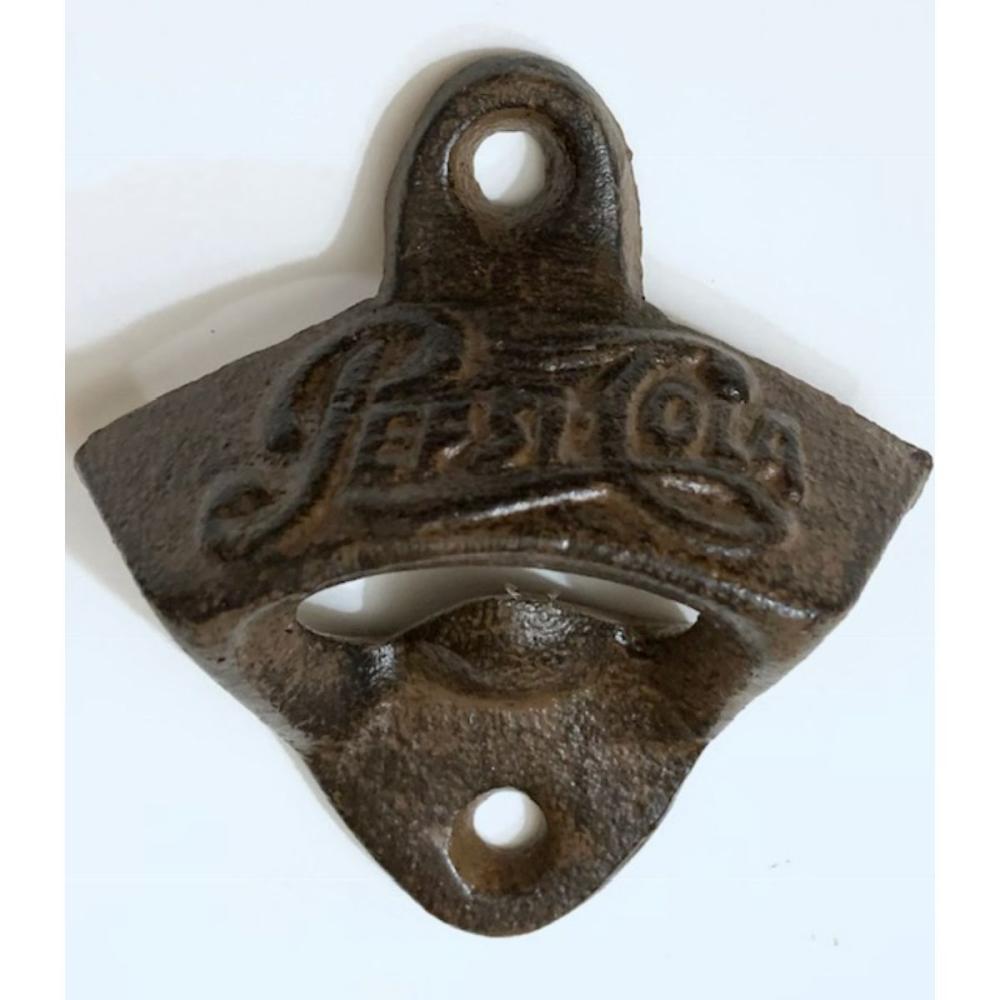 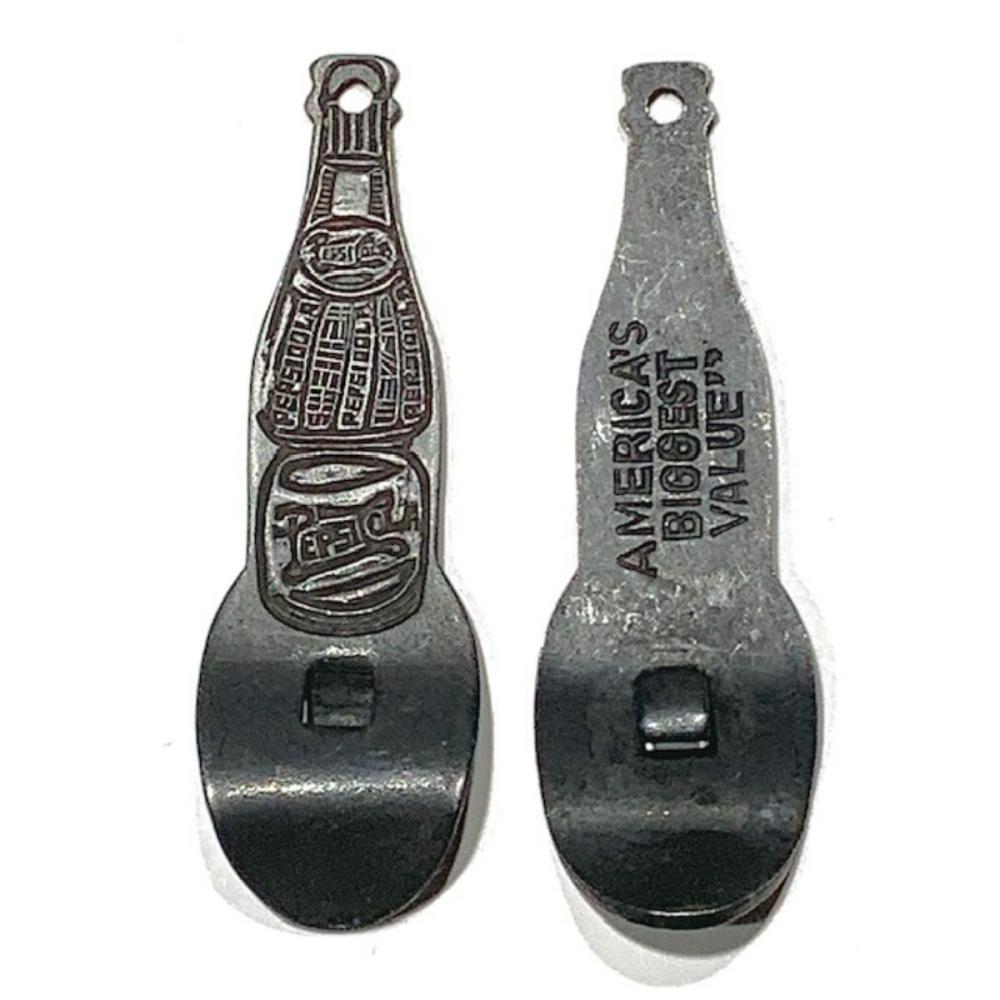 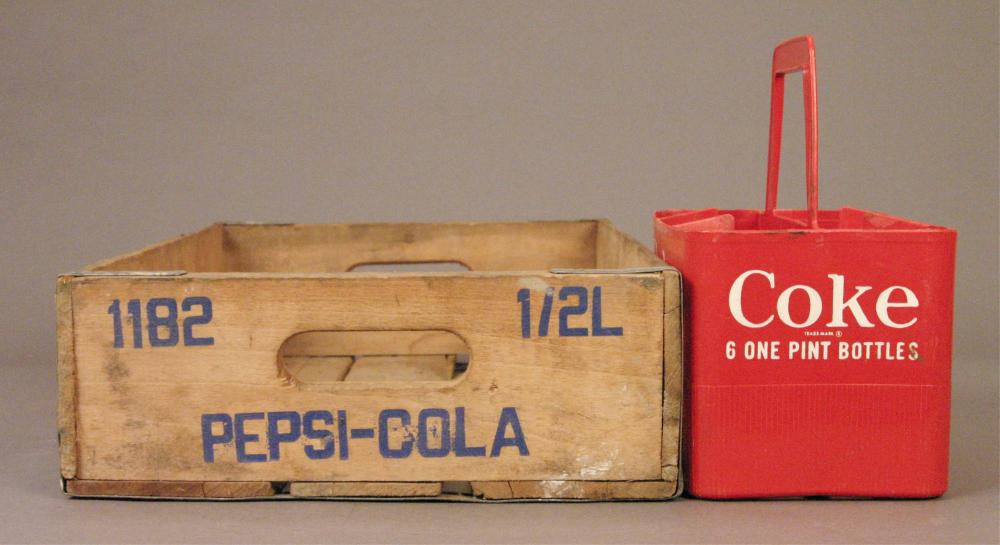