Of interest to many collectors are vintage drum sets, also called drum kits. A drum set consists of a bass drum, snare drum, one or more tom toms, and assorted cymbals. The drum set came into being in the late 1800s when band concerts began to be performed indoors. The adjustable snare drum stand was invented in 1898 and the spring-loaded bass drum pedal in 1909. In 1918, the Ludwig company began selling the first complete drum set, the Jazz-Er-Up. The set included a bass drum, snare drum, wooden block, and cymbal. 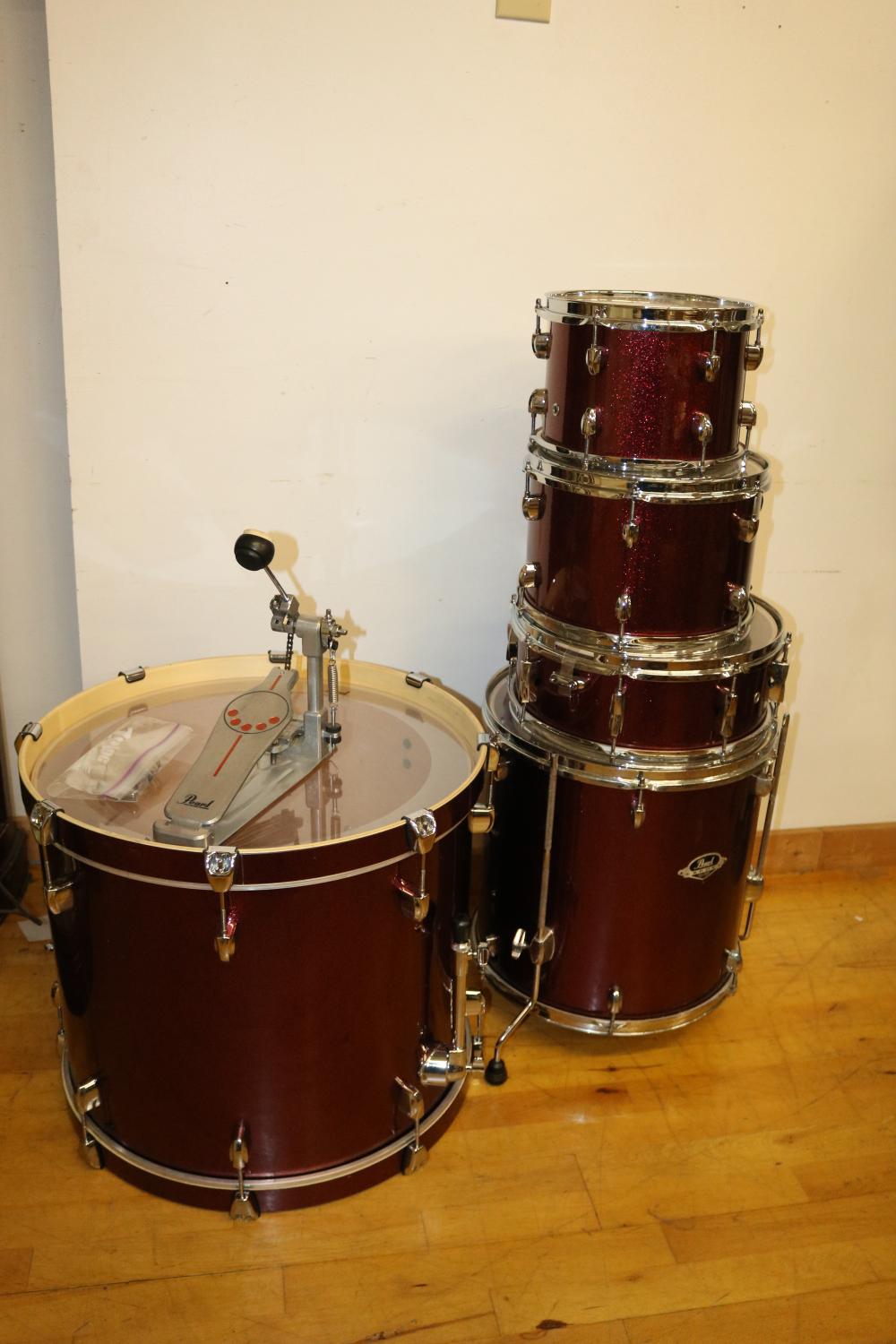 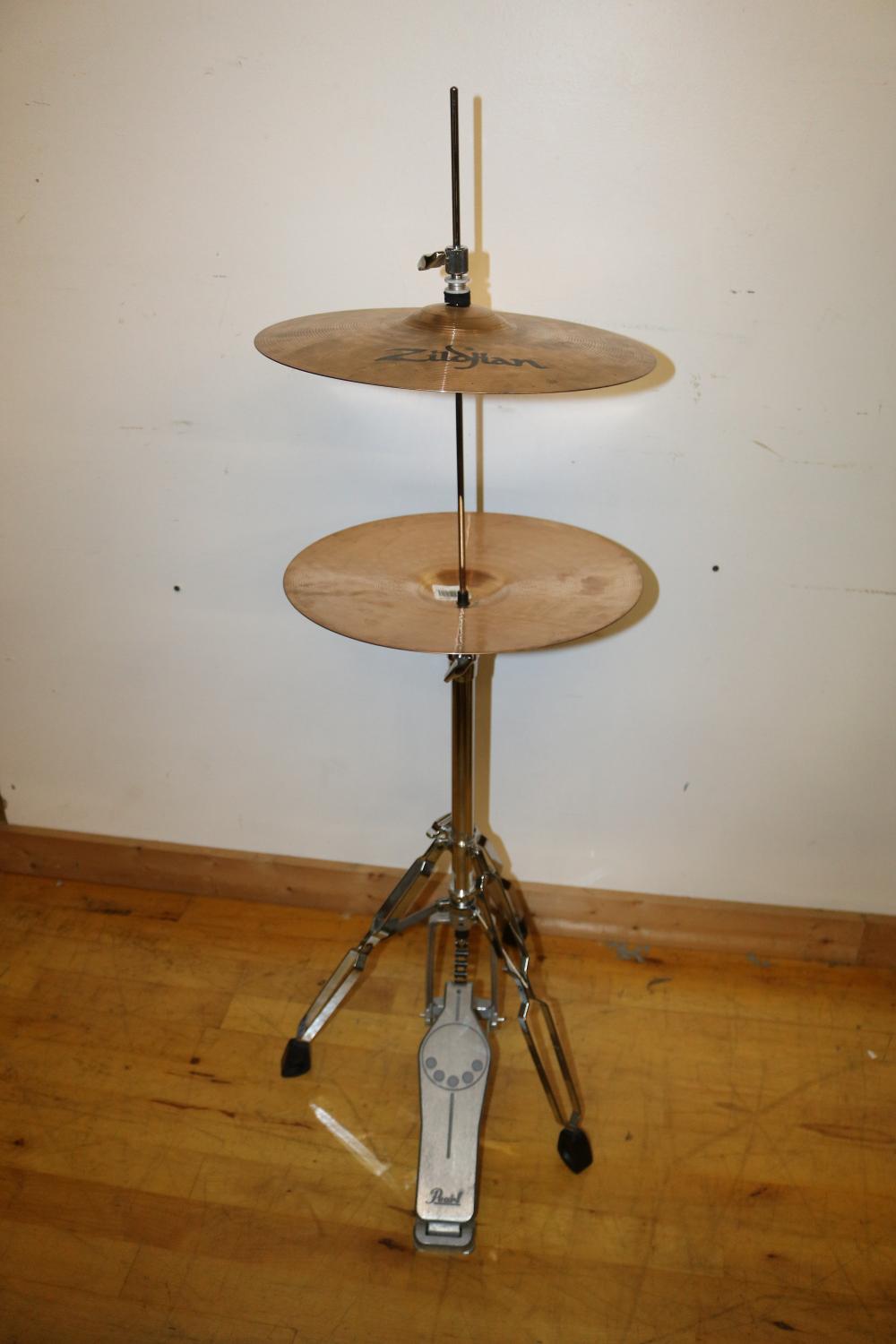 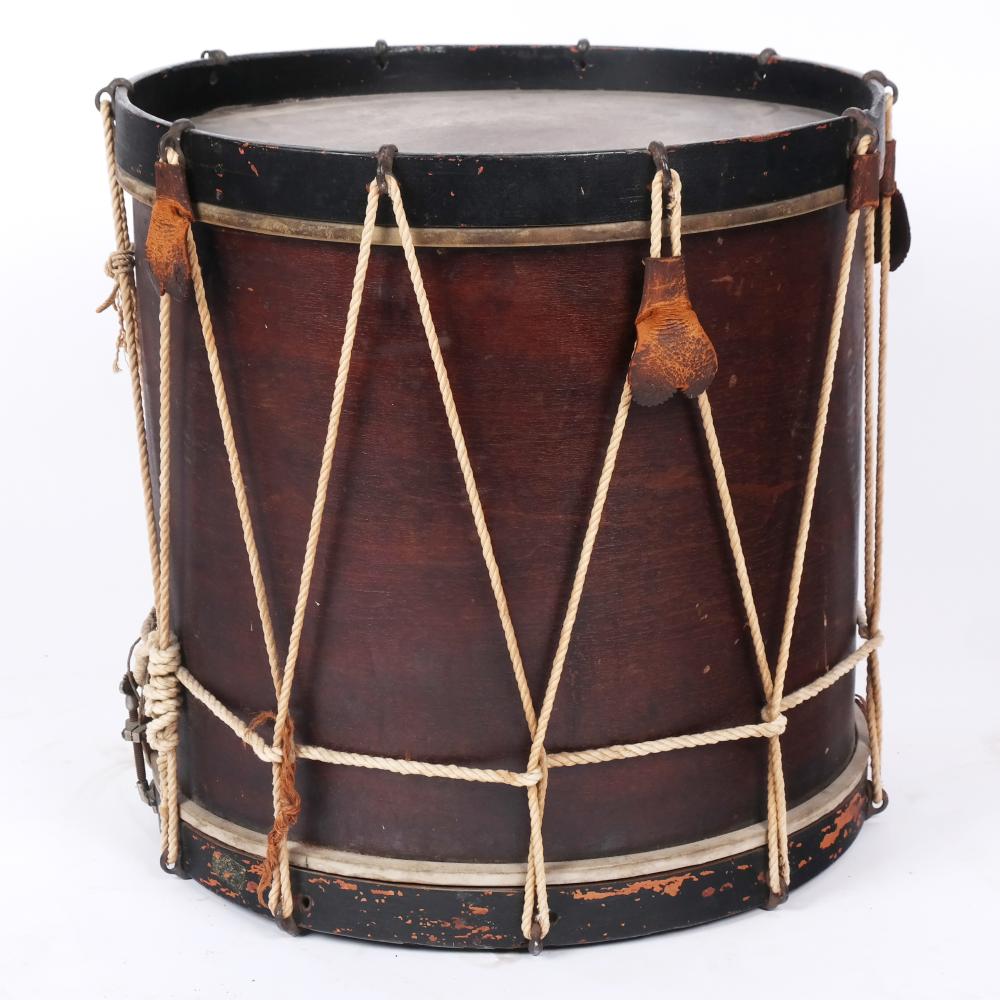 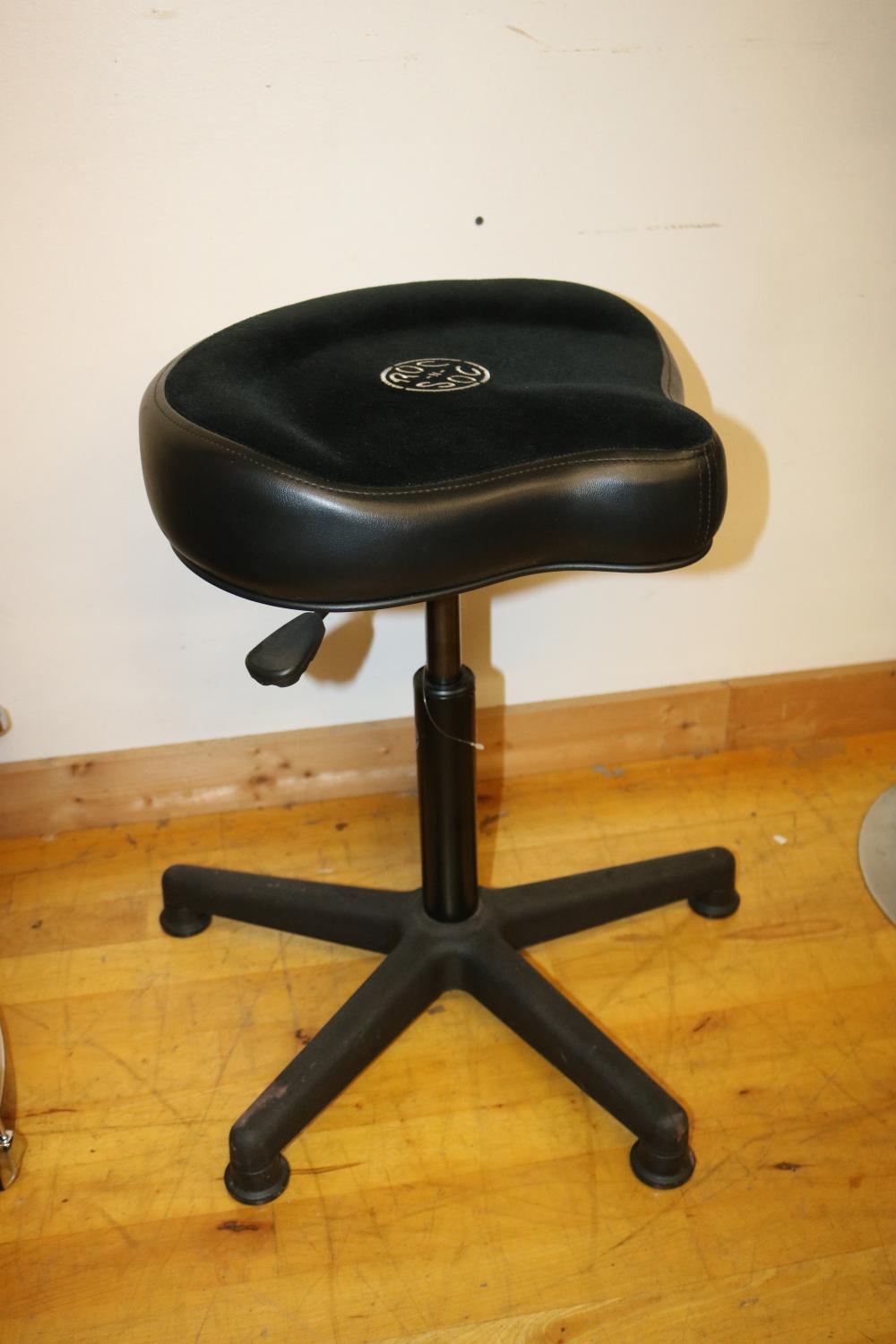 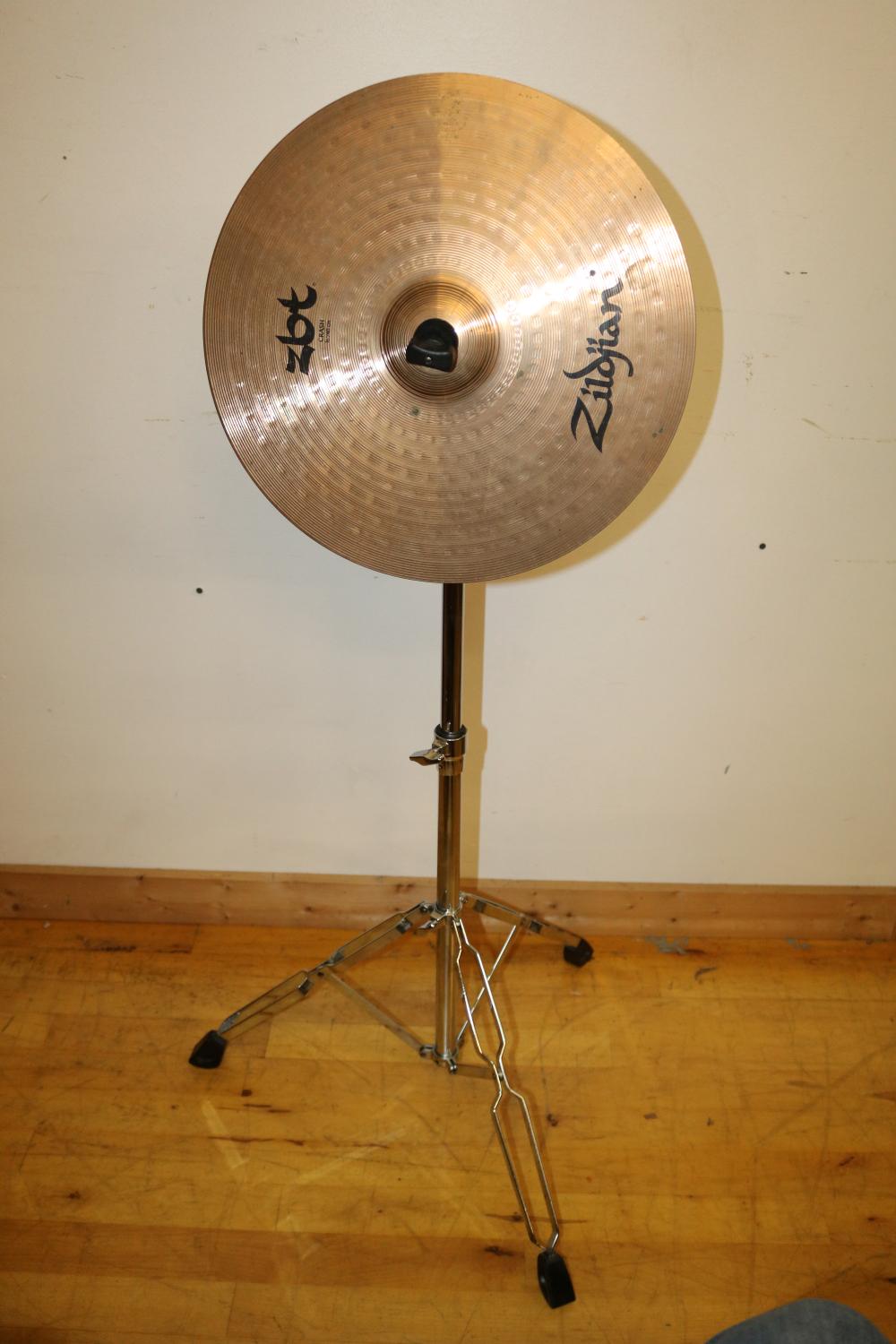 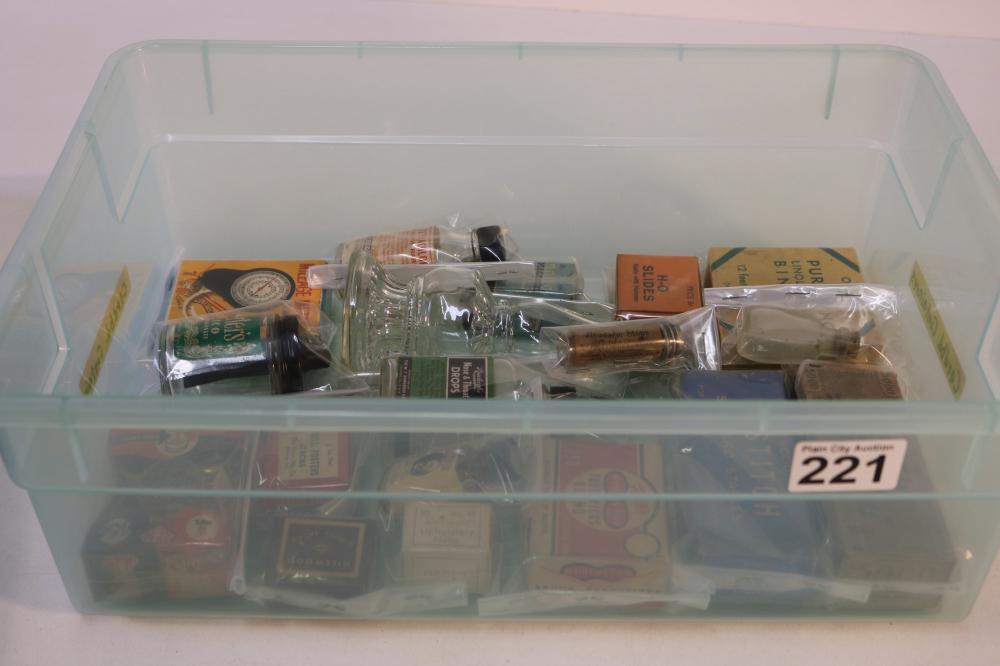 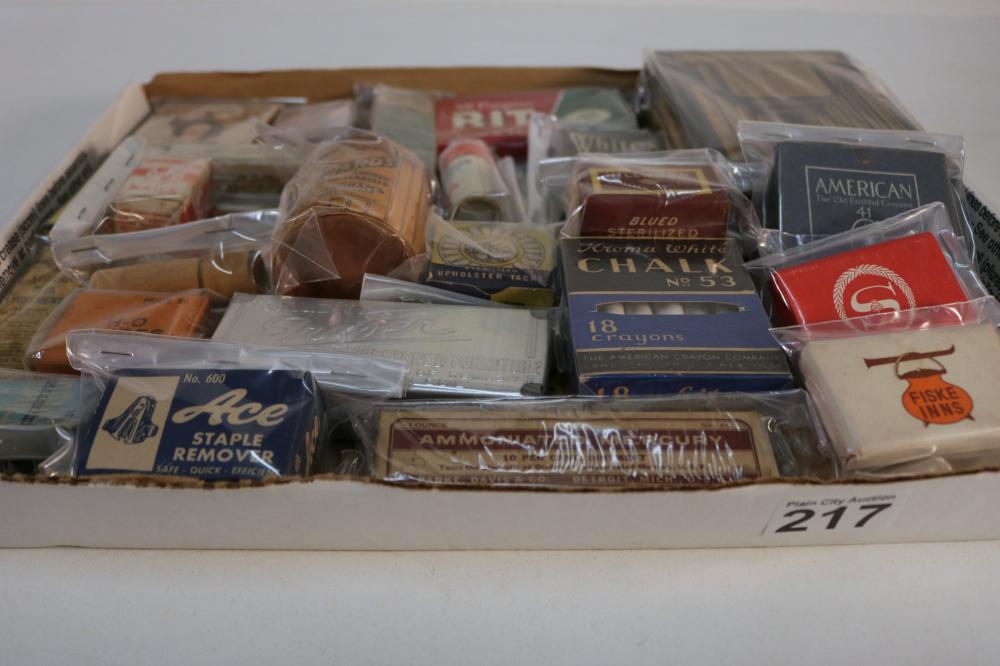 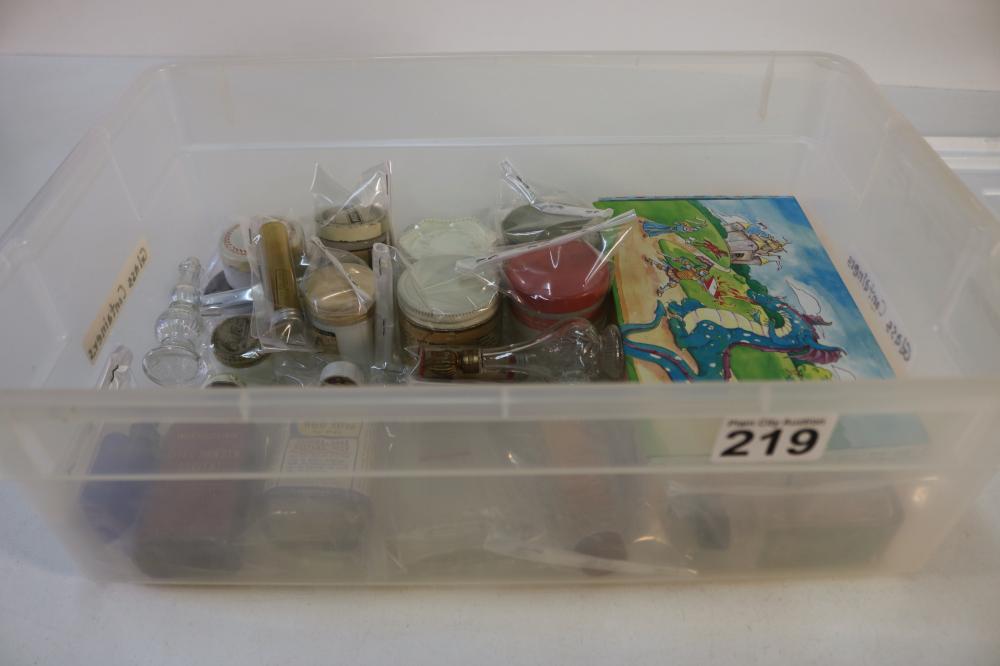 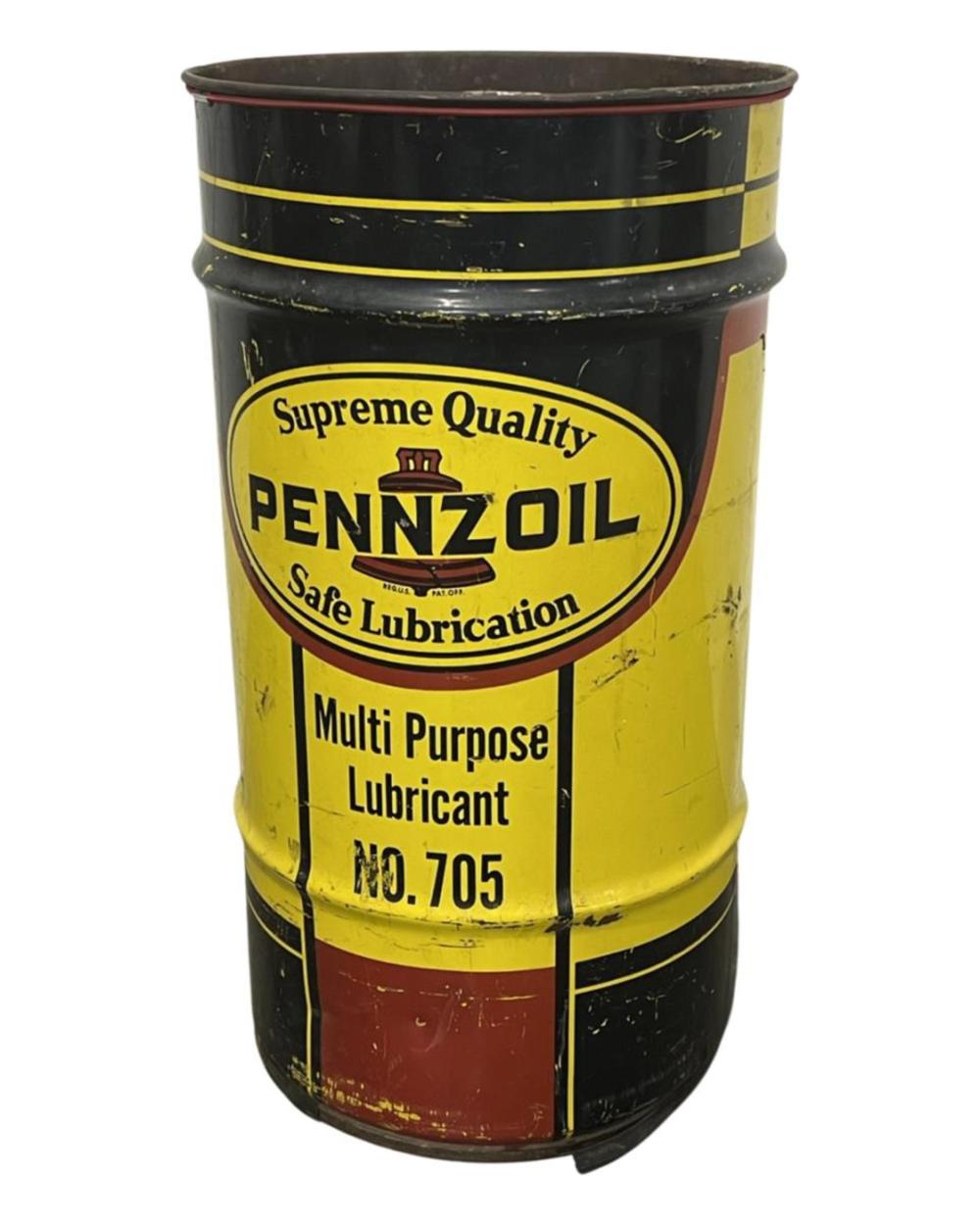 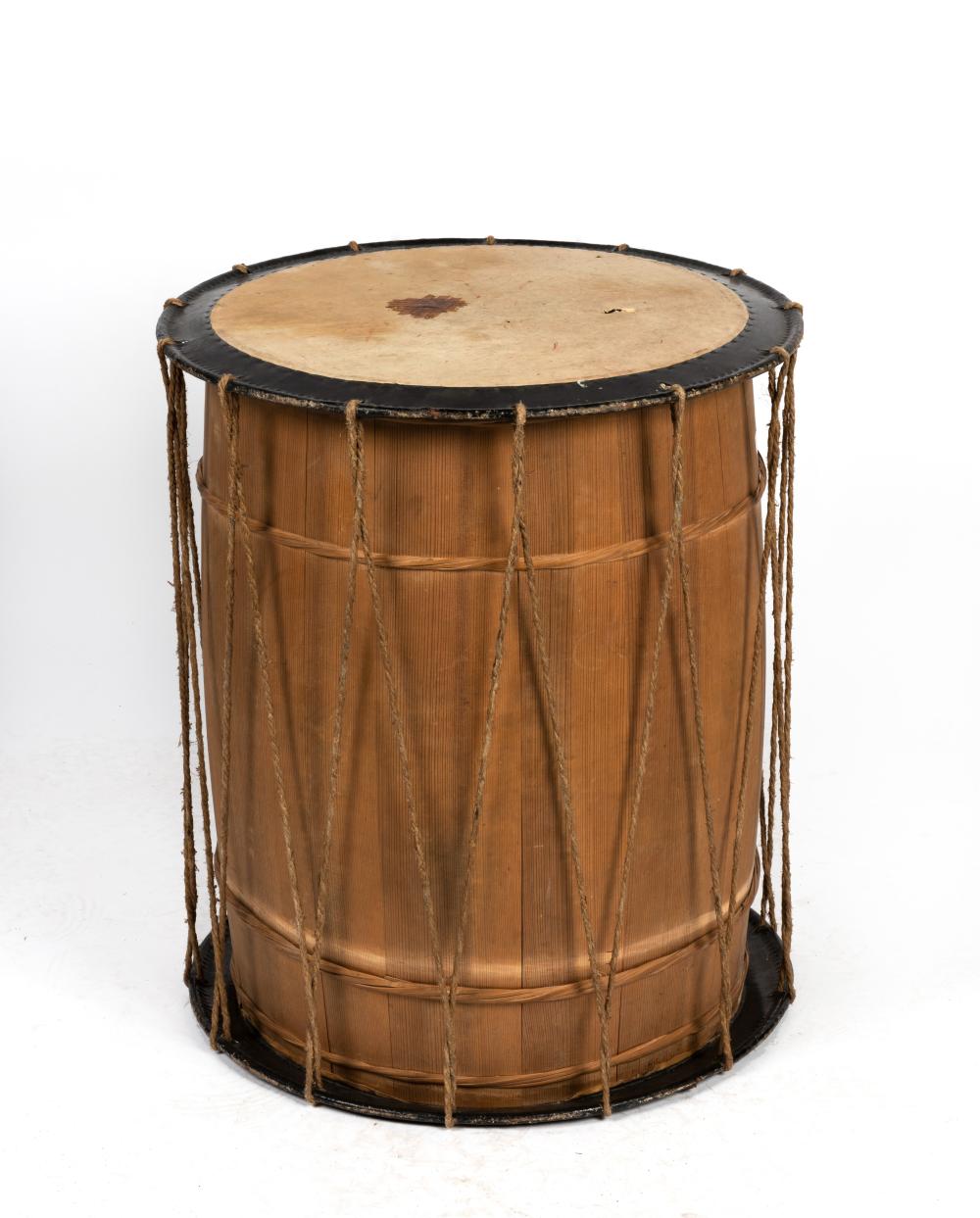 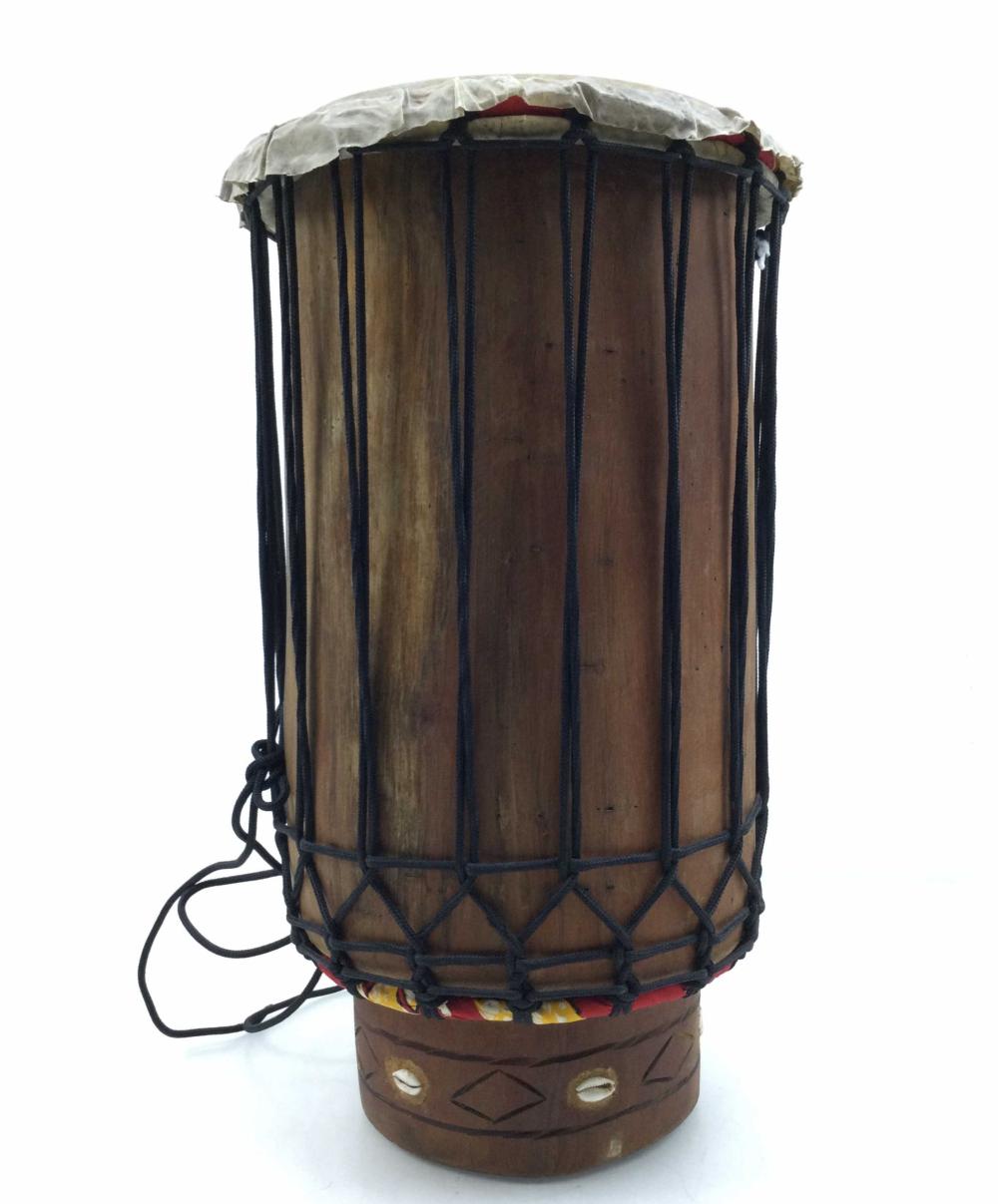 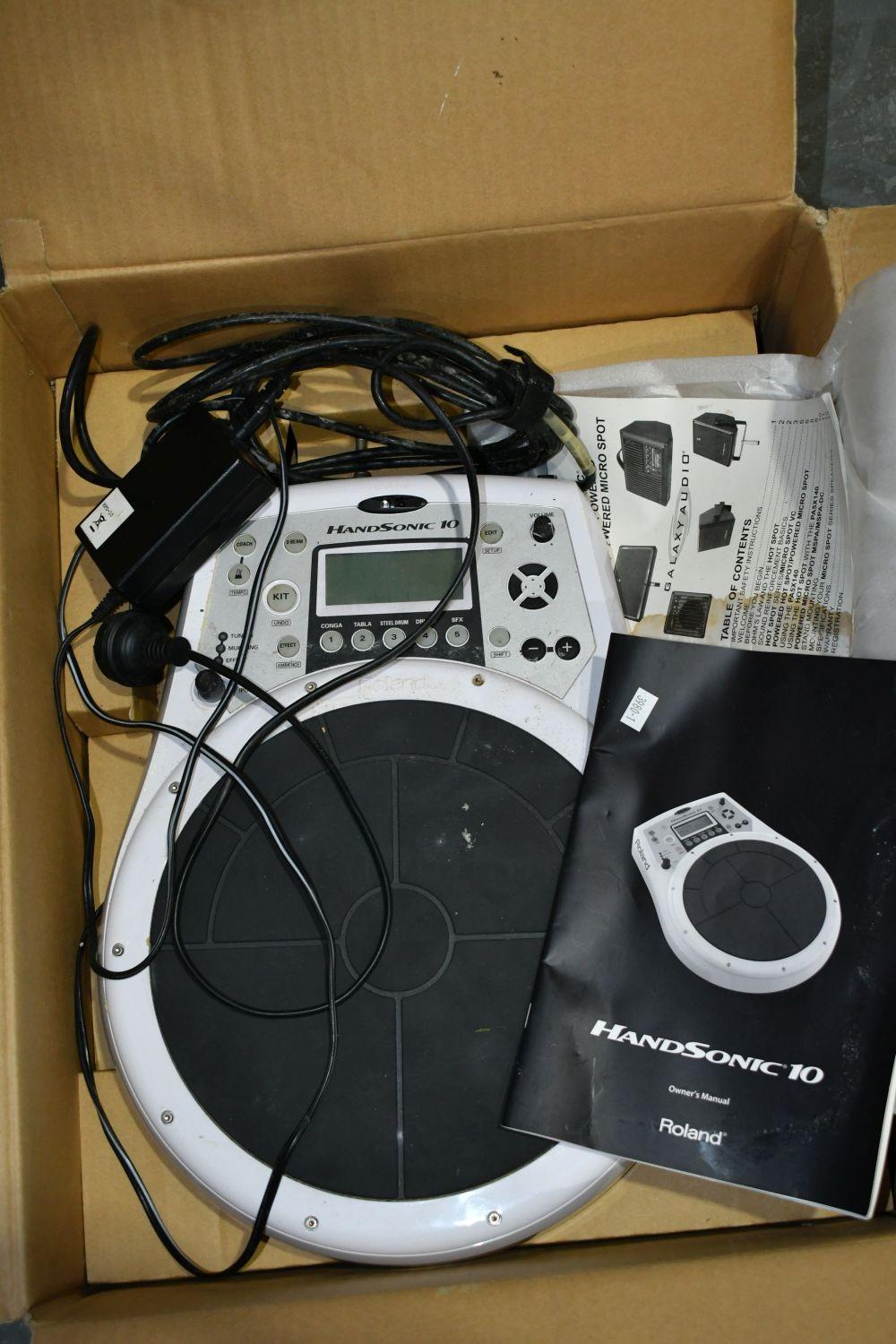 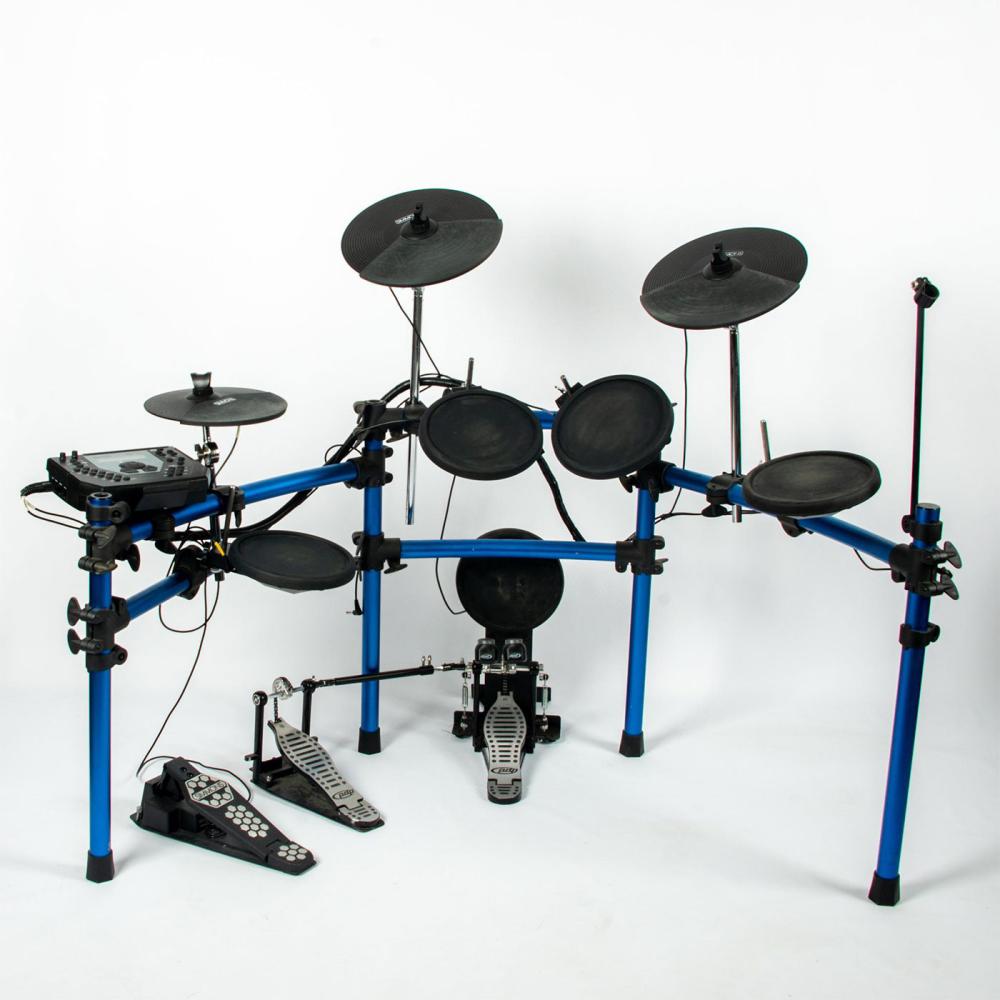 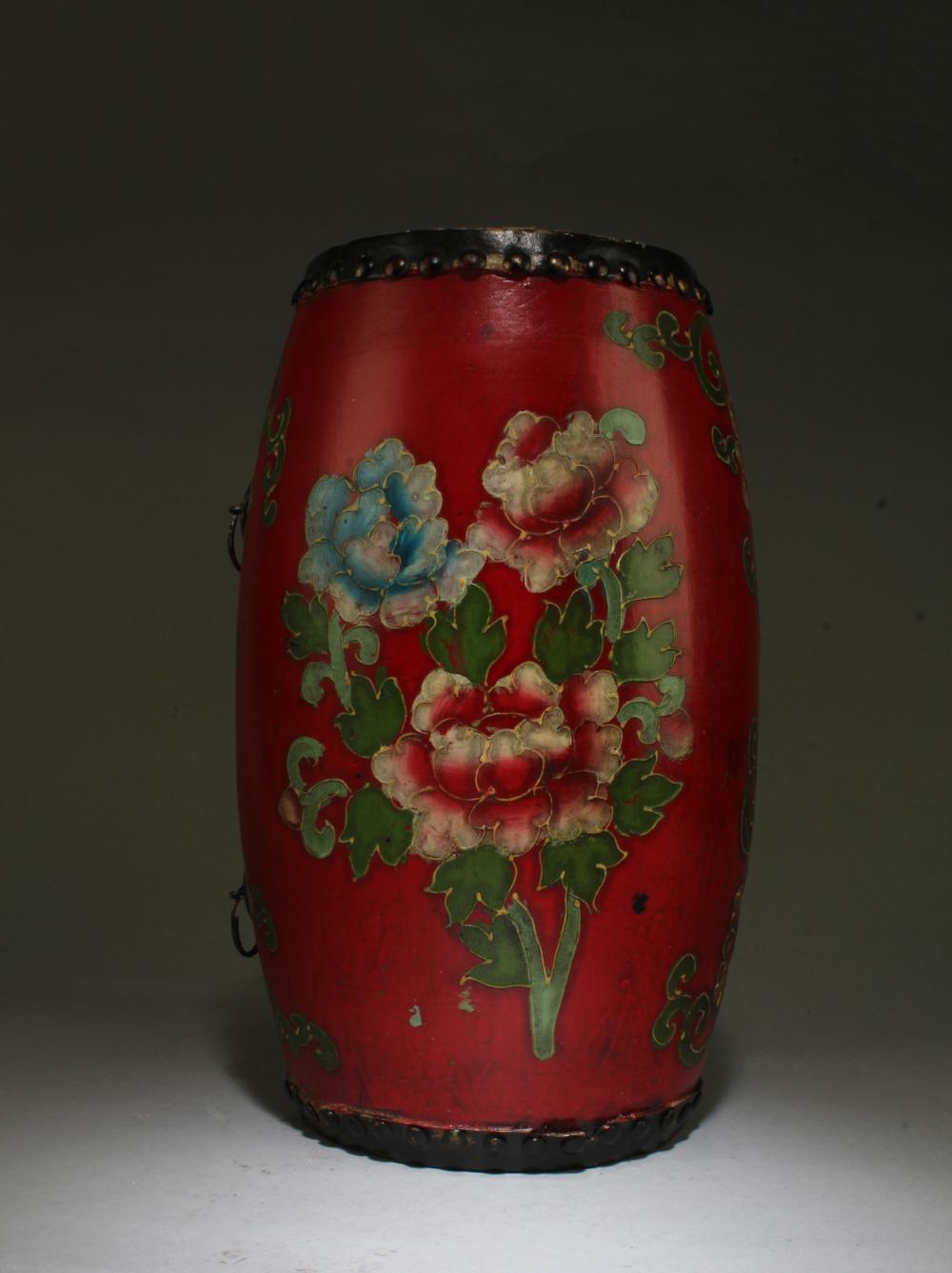 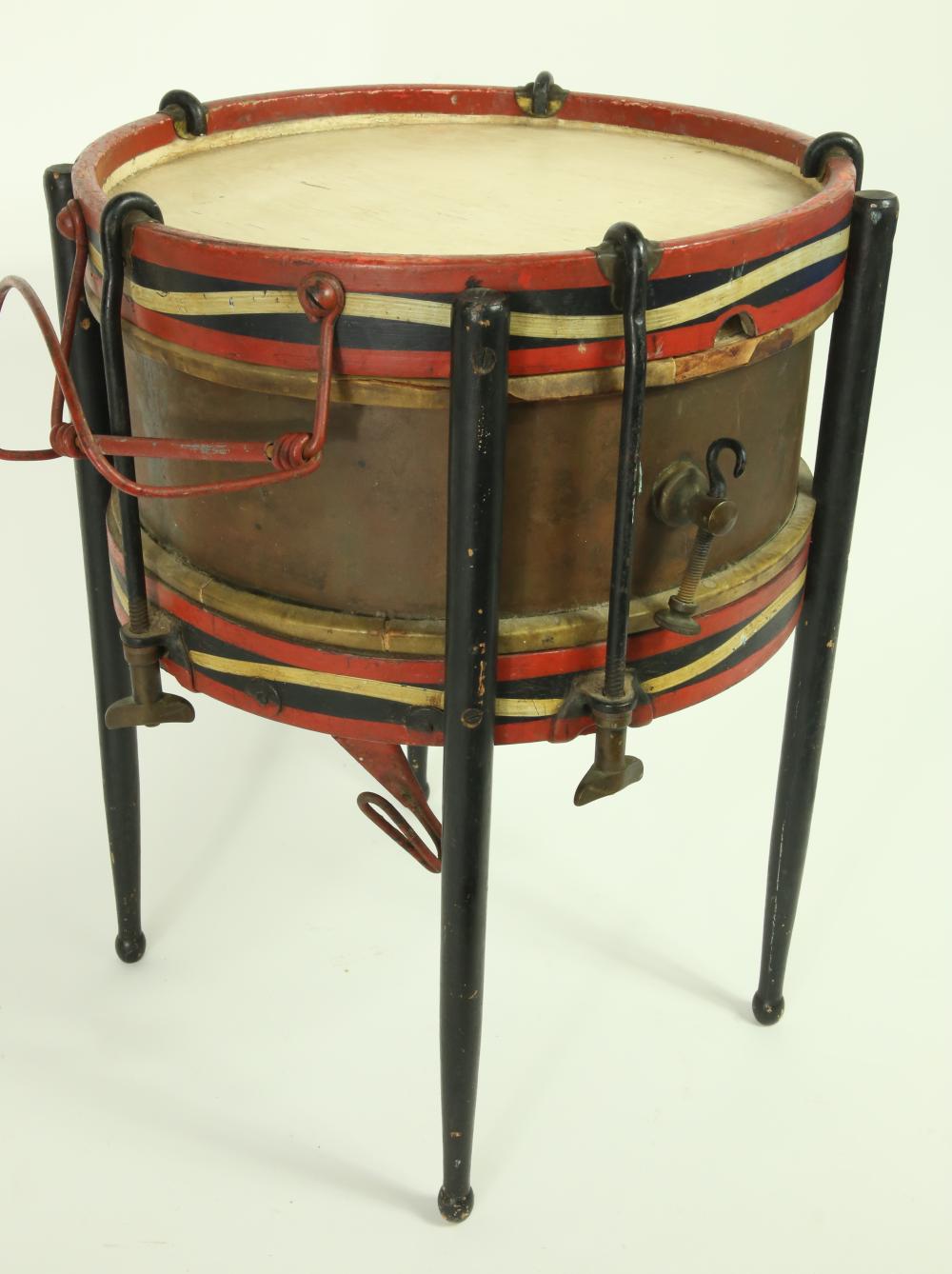 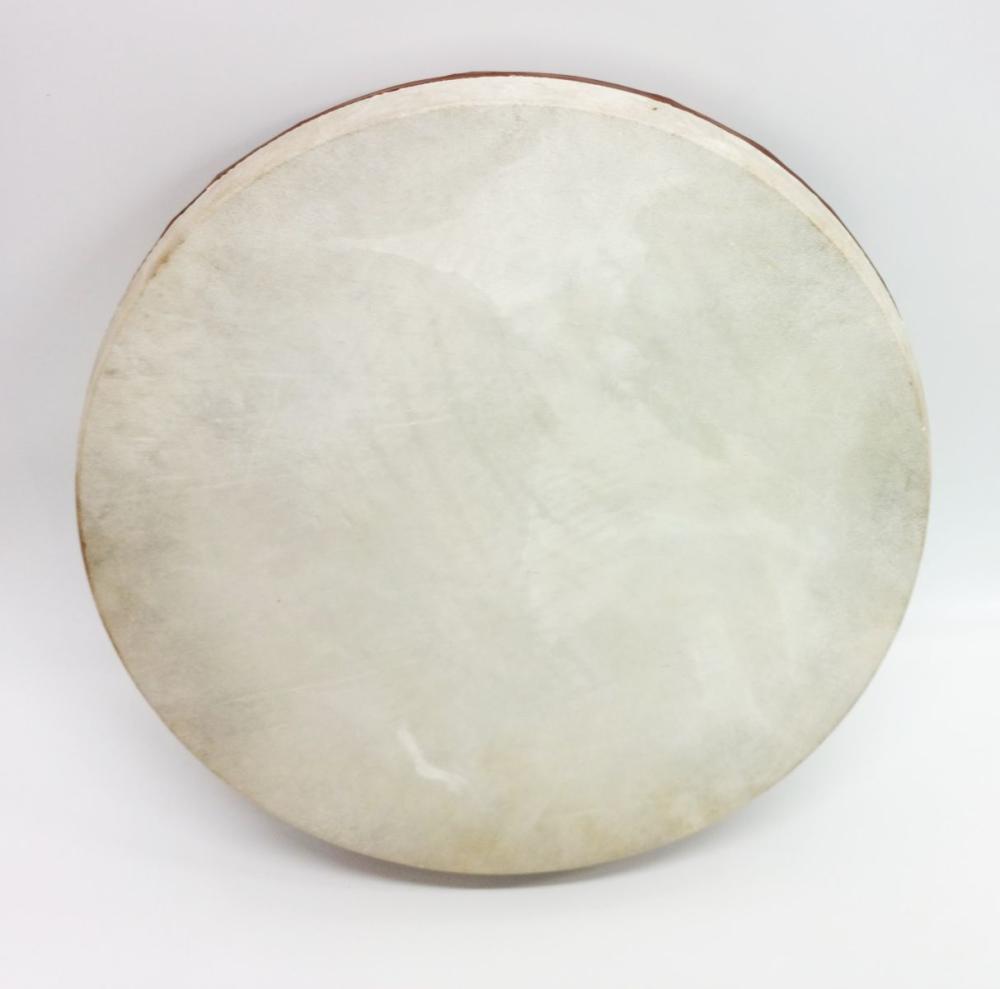 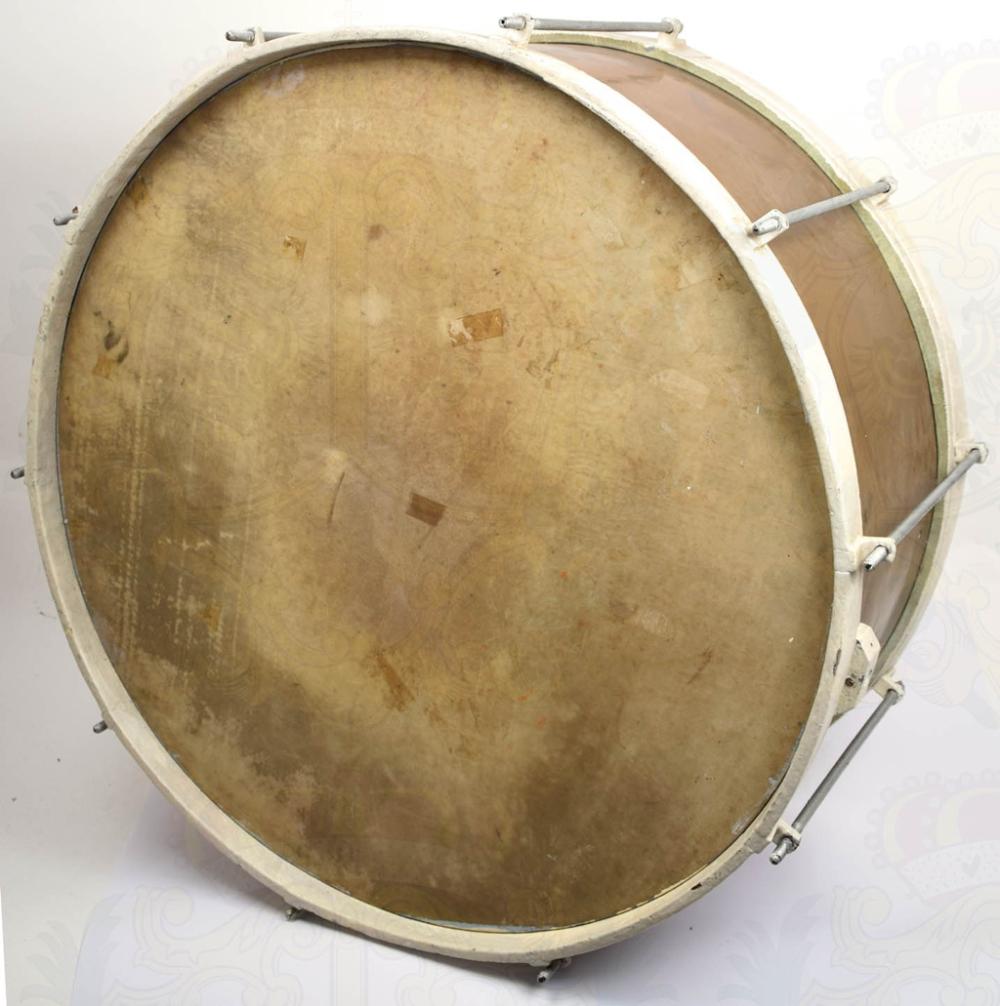 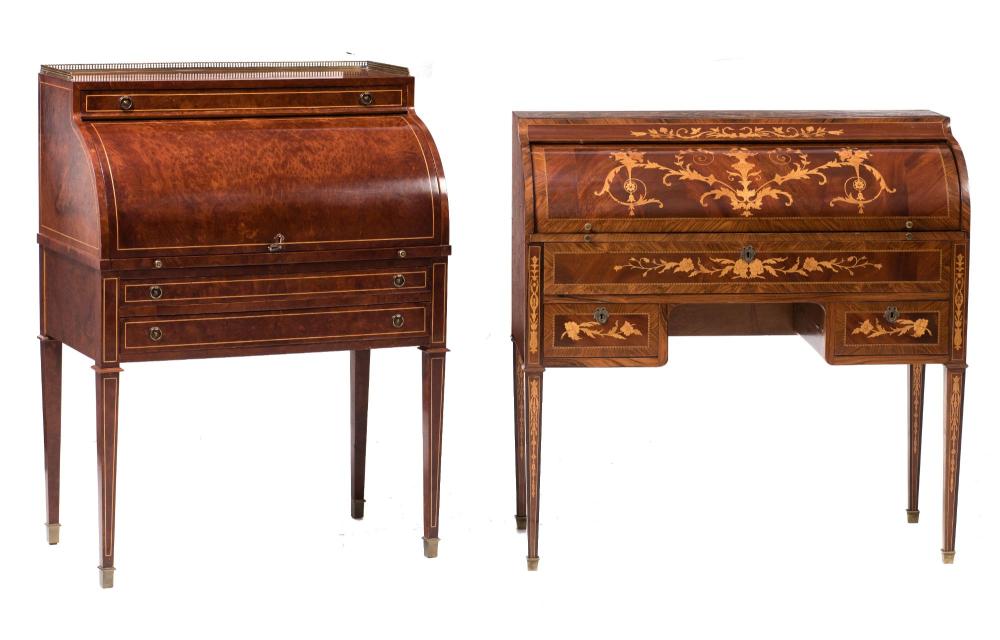 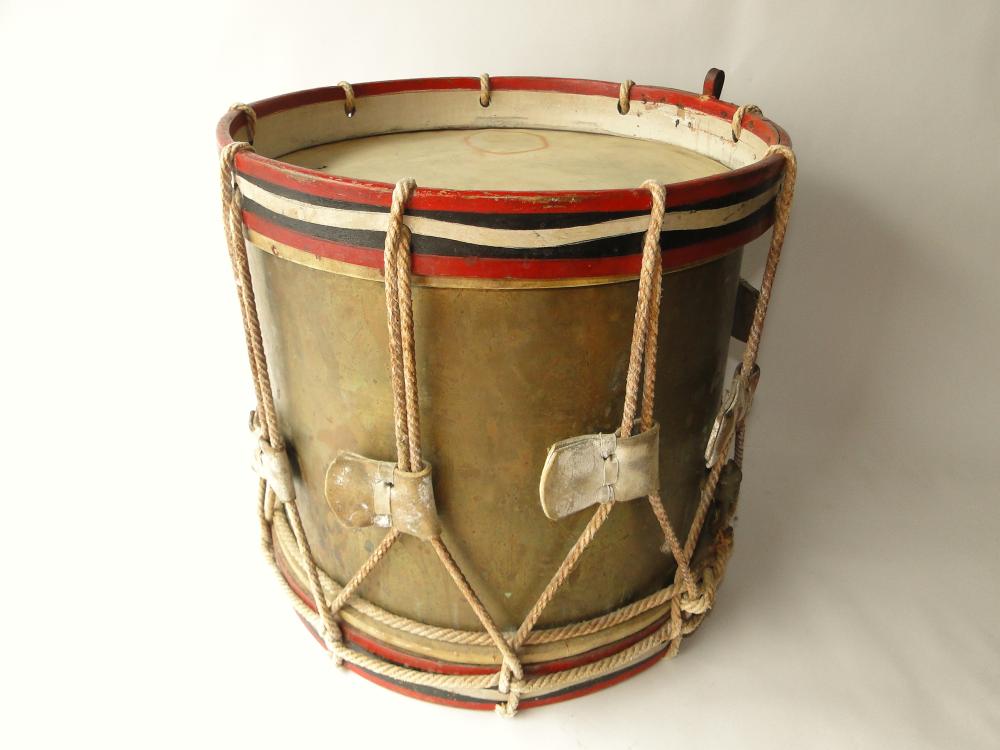 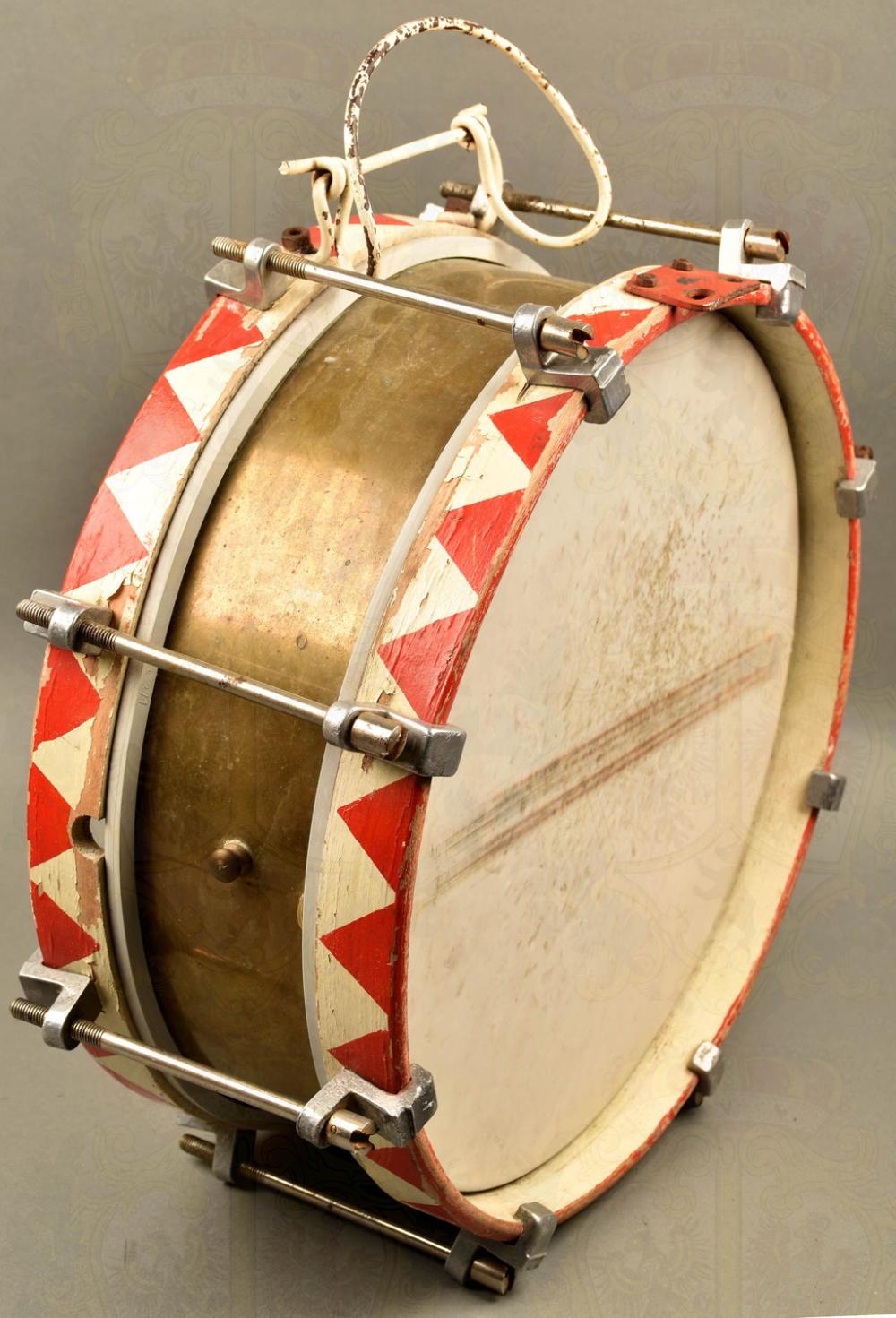 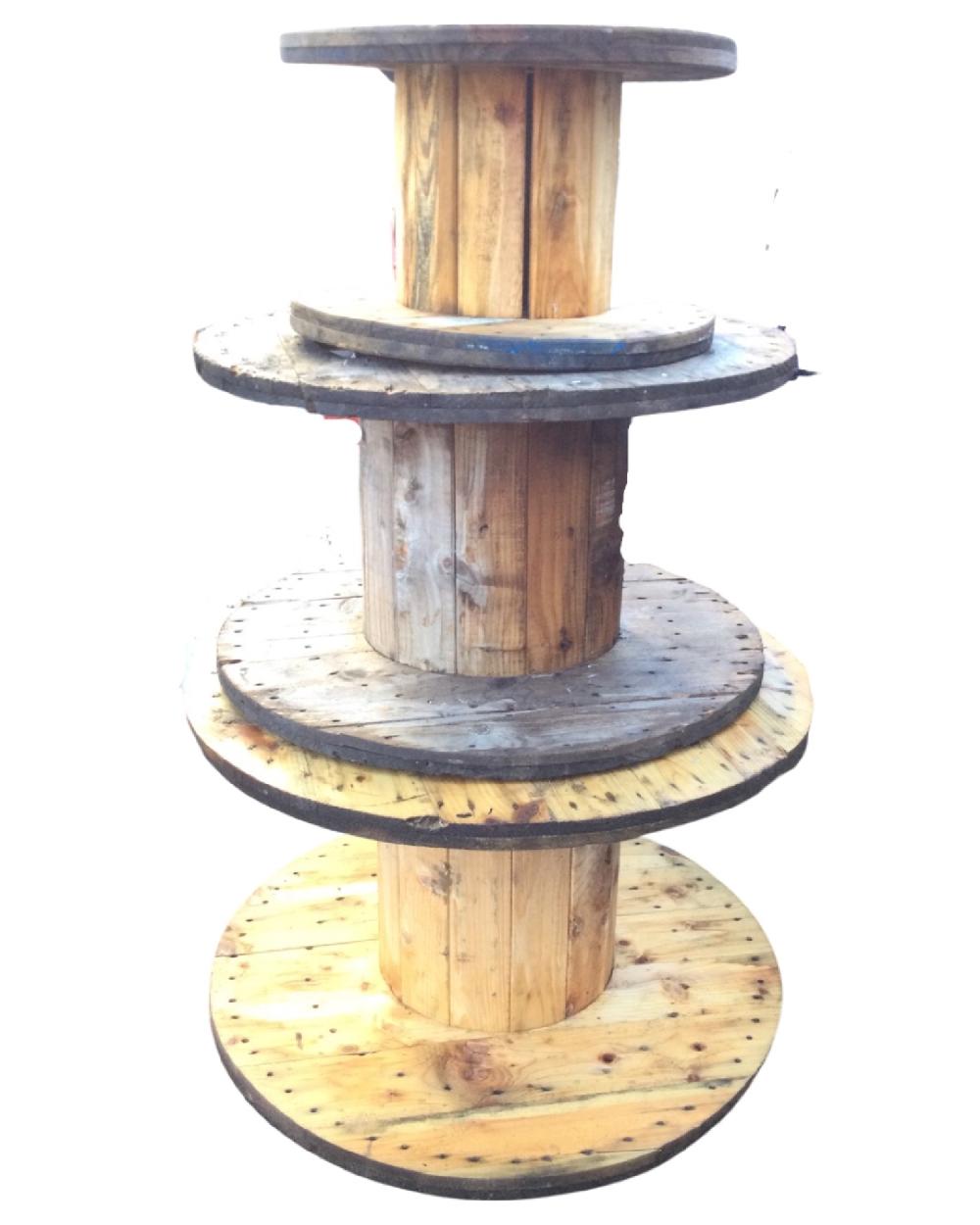 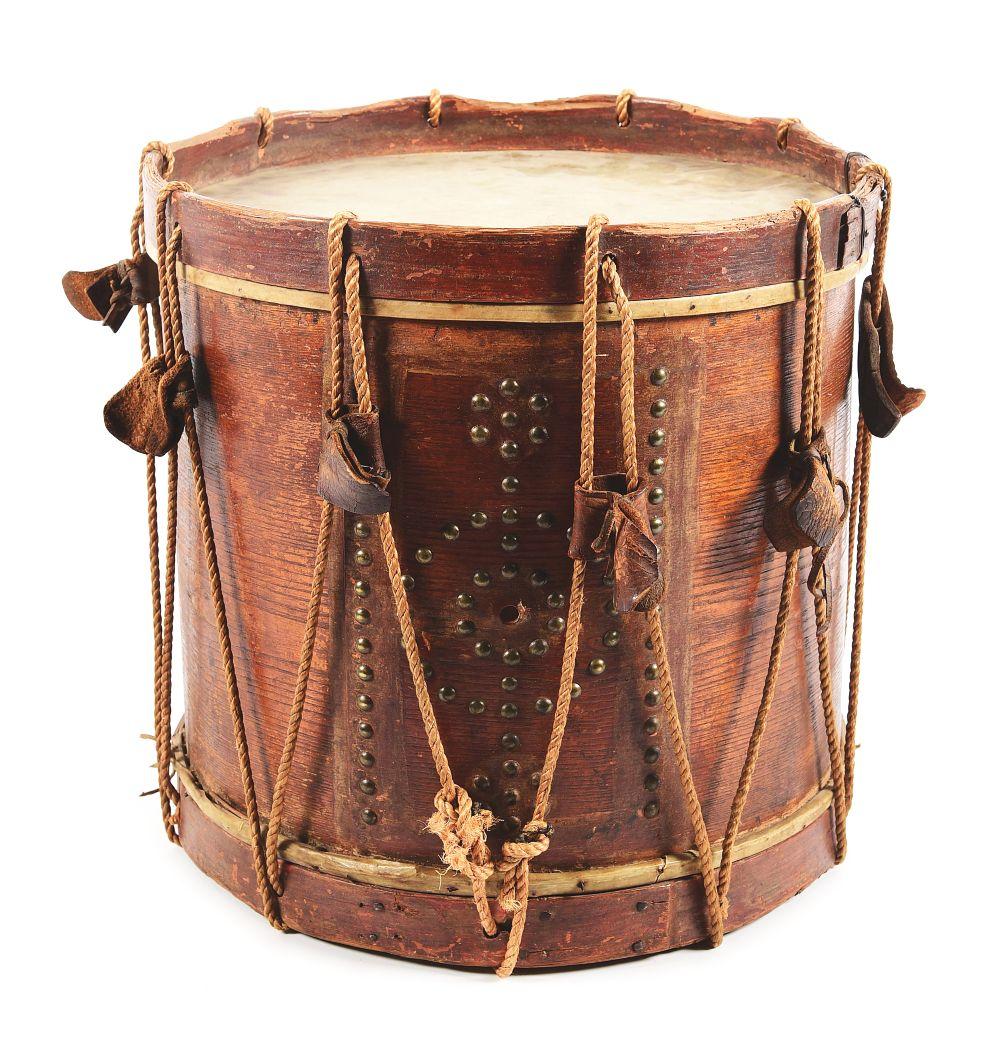 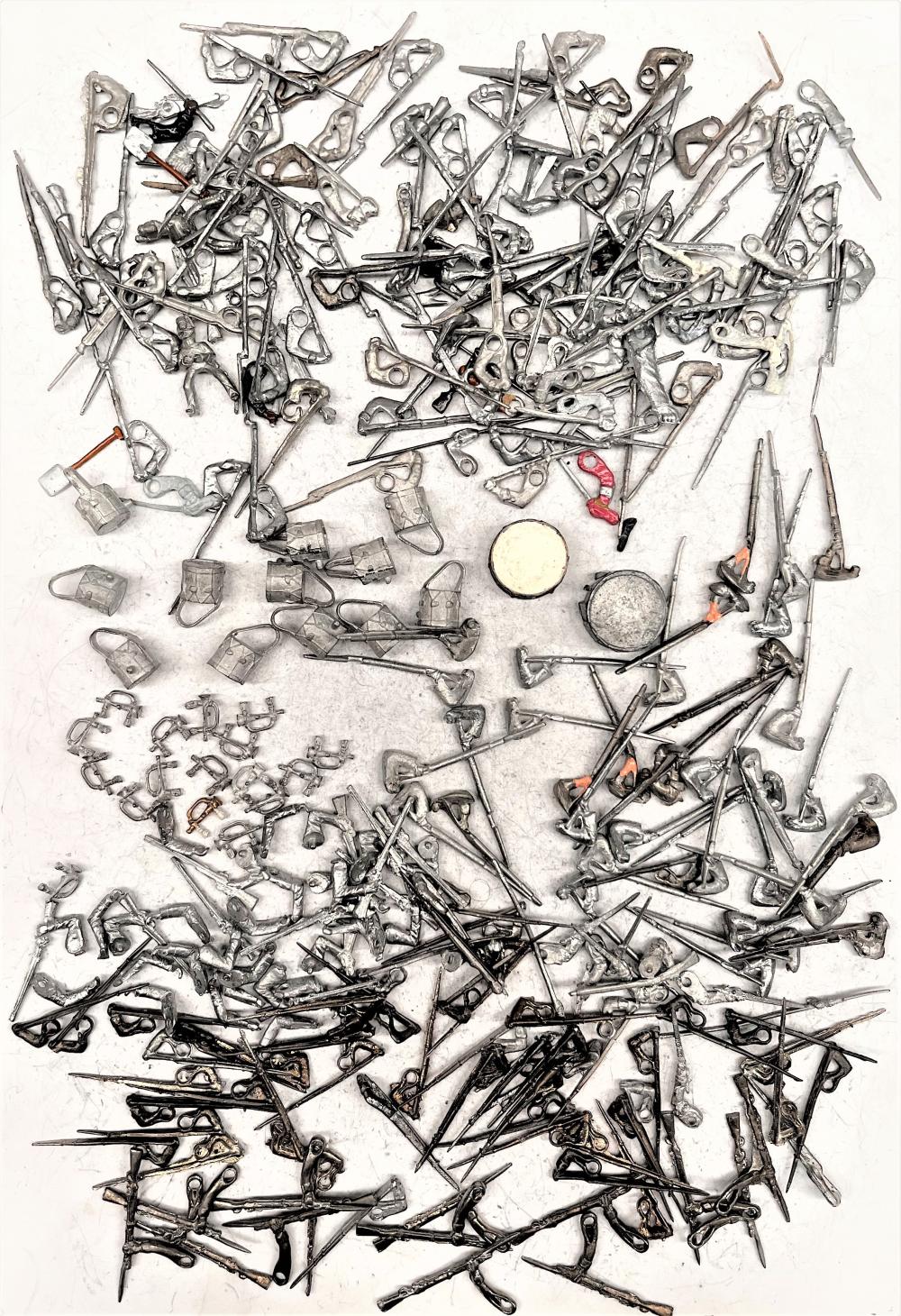 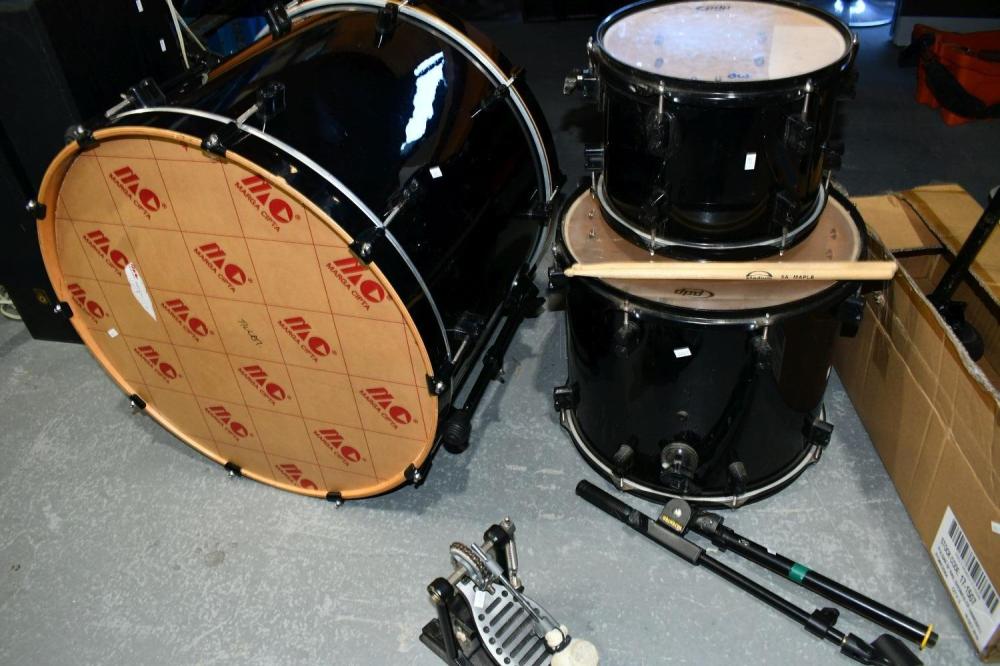